BAKA, GUARDIANS OF THE FOREST from José Bautista on Vimeo.

This project exposes the challenges of the Baka People in Cameroon as they are loosing their own land and indentity threatened by transnational companies. 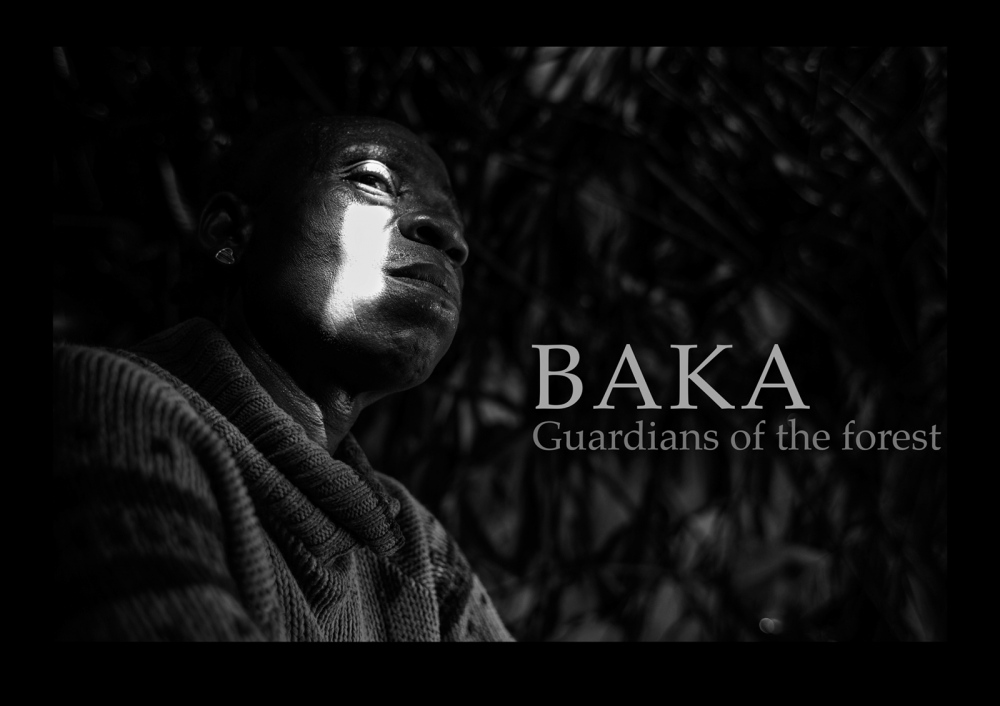 2 of 2 © 2020 Aitor Lara
This project exposes the challenges of the Baka People in Cameroon as they are loosing their own land and indentity threatened by transnational companies.
Public Story
Baka. Guardians of the forest.
Credits: aitor lara
Updated: 05/19/16
Location: Dja Faunal Reserve, Cameroon
Archived as:  Baka, pigymies, Cameroon, Africa, indigenous

The Baka Pygmies of Cameroon are facing a serious departure from their traditional way of life due to the increasingly sedentary lifestyle that has been forced upon them for years. They were expelled from their ancestral lands, which have been turned into protected areas of the Dja Faunal Reserve and into concessions granted to transnational companies that exploit natural resources such as gold, iron and wood. However, the Baka People see themselves as the guardians of the forest.

The economic development policies of the Cameroon government have focused on mining, wood and extensive agriculture of monocrops such as oil palm and rubber, causing the progressive disappearance of the rainforest. This has all triggered an accelerated loss of the collective identity of the Baka community, which is driving them toward alcoholism, malnutrition and the proliferation of diseases like HIV and AIDS.

Profoundly disoriented, settled at the gateof the rainforest, the Baka people are deprived of the fundamental right to property of their own land, as recognized by the UN Declaration on the Rights of Indigenous Peoples adopted by the United Nations General Assembly in 2007.

By Aitor Lara — During the spring and summer festivals, Seville and Ronda hosts some of the most important contests in the bullfighting world – drawing in people..
Apr 9, 2016

BAKA. GUARDIANS OF THE FOREST

By Aitor Lara — Project summary This project exposes the challenges of the Baka People in Cameroon as they are loosing their own land and indentity threatened by..
Apr 9, 2016

By Aitor Lara — The project has been carried out in various neighborhoods and child centers in Seville and Madrid to illustrate the report on child poverty in Spain..
Apr 9, 2016