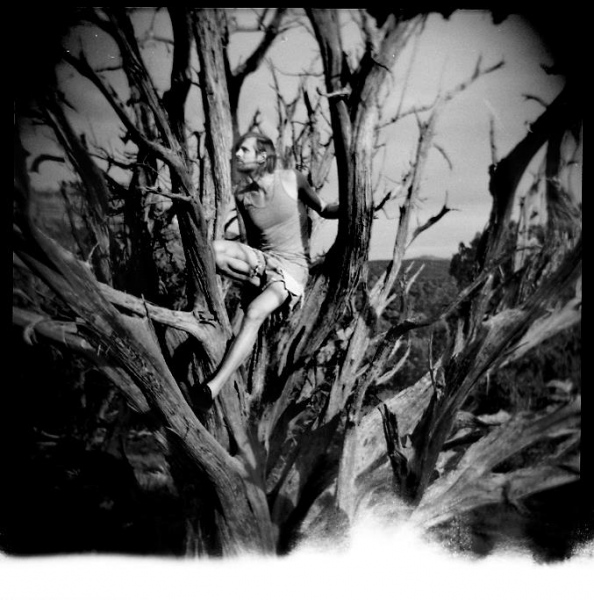 Photographer / Based in Eureka, CA

Justin Maxon is a visual storyteller, educator and socially engaged artist. He collaborates with communities that are connected to his own positionality and history, making design and ideation decisions with participants. His socially... read on
| justinmaxon.com
About
Available in: Eureka, CA
Coverage Regions: USA & Canada
Languages Spoken: English
Years of experience: More than 10

Justin Maxon is a visual storyteller, educator and socially engaged artist. He collaborates with communities that are connected to his own positionality and history, making design and ideation decisions with participants. His socially engaged work seeks to challenge free-market capitalism, by challenging authoritative system of knowing through repositioning members of society within the social hierarchy.

He has received numerous awards for his work. He has won two 1st place awards from World Press Photo. He won the Deeper Perspective Photographer of the Year at the Lucie Awards. He was named one of PDN’s 30 Photographers to Watch. He was selected to participate in World Press Photo’s Joop Swart Masterclass. He was also selected as one of Magenta’s Flash Forward Emerging Photographers.

His nine-year trans-media project that begin in 2008 in Chester PA, examines the physical, psychological, and spiritual repercussions of unresolved trauma from unsolved murder. The project, titled, Heaven’s Gain, materialized into many different visual forms: hand made mock murder case files which incorporated photography, archival material, and historical narratives; a trans-media installation, a short documentary, and a published investigative story in the Mother Jones Magazine.  The different components of the project have been award the Aaron Siskind Foundation Fellowship, a Magnum Foundation Emergency Fund Grant, the Alexia Foundation for World Peace Professional Grant, the Visura Grant for Outstanding Personal Project, the Reminders Stronghold Photography Grant, the Cliff Edom “New America Award” from NPPA, and a Salute to Excellence Award from the National Association of Black Journalists.