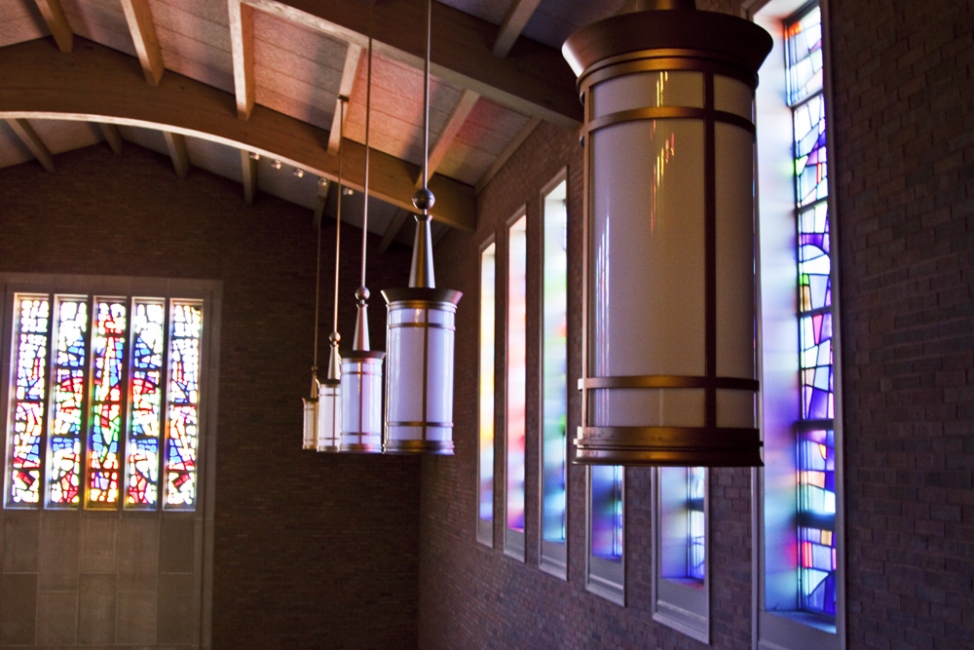 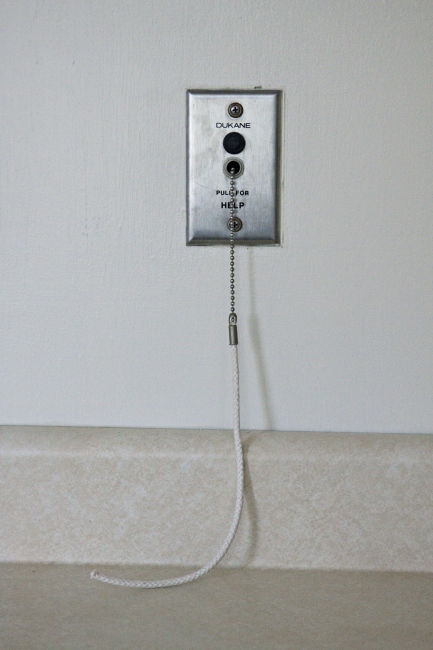 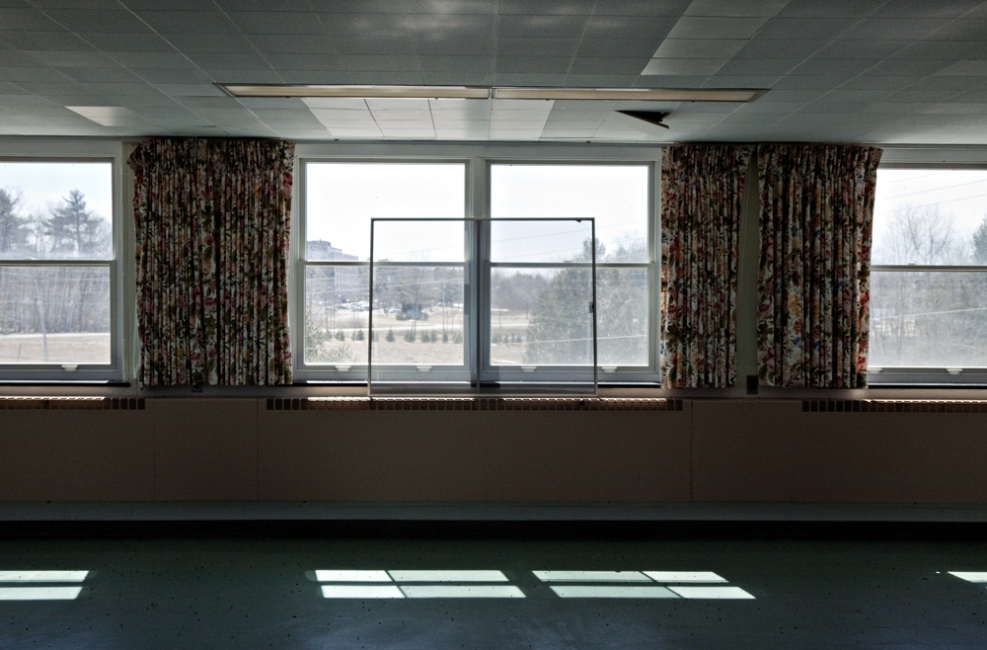 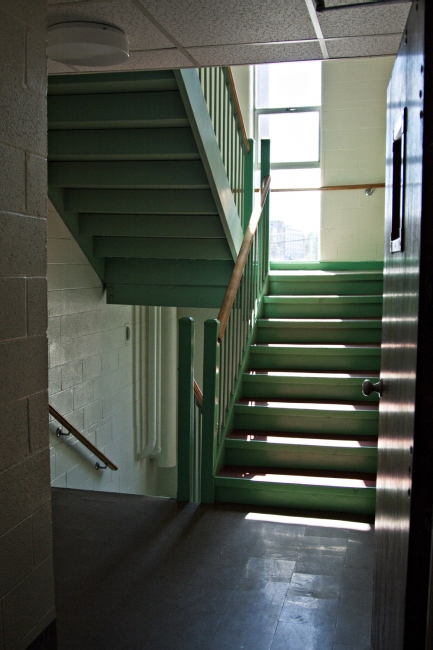 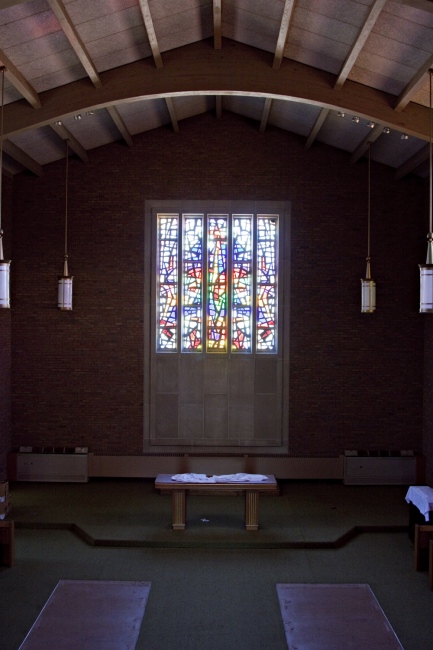 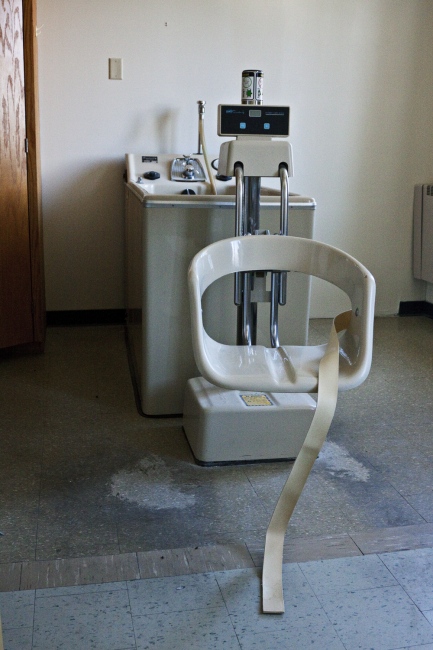 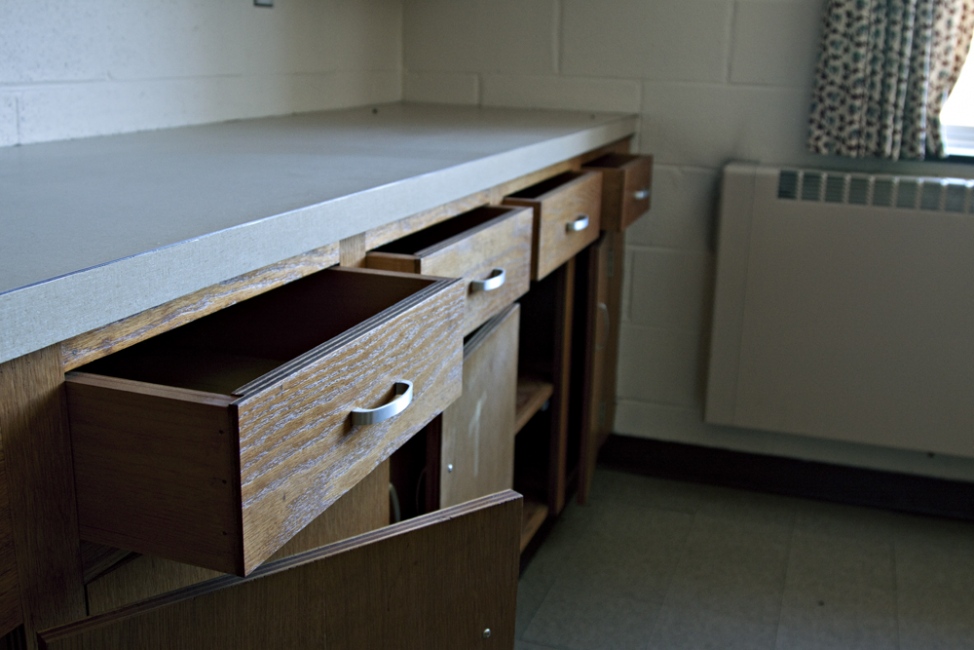 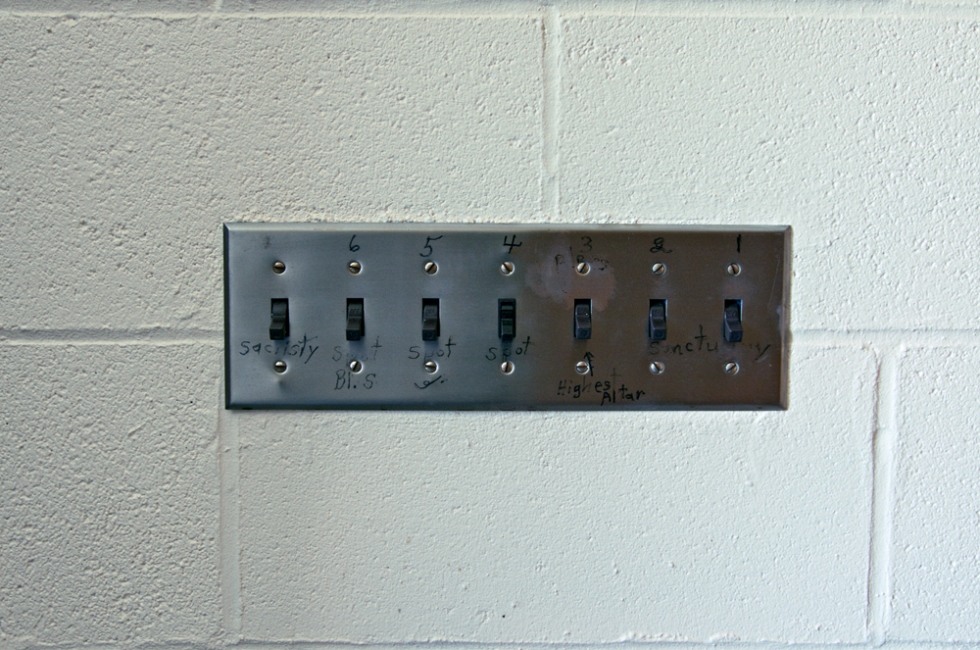 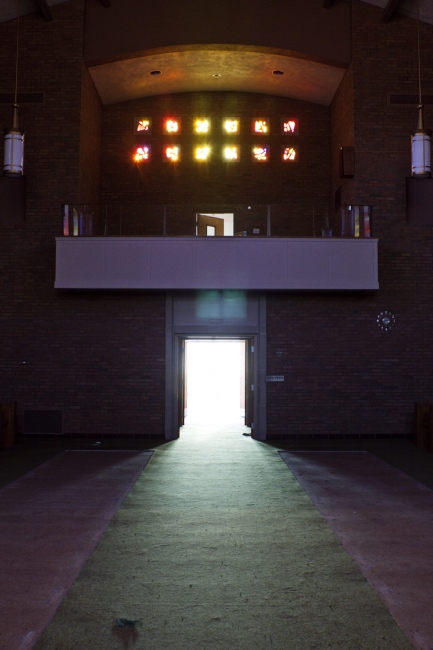 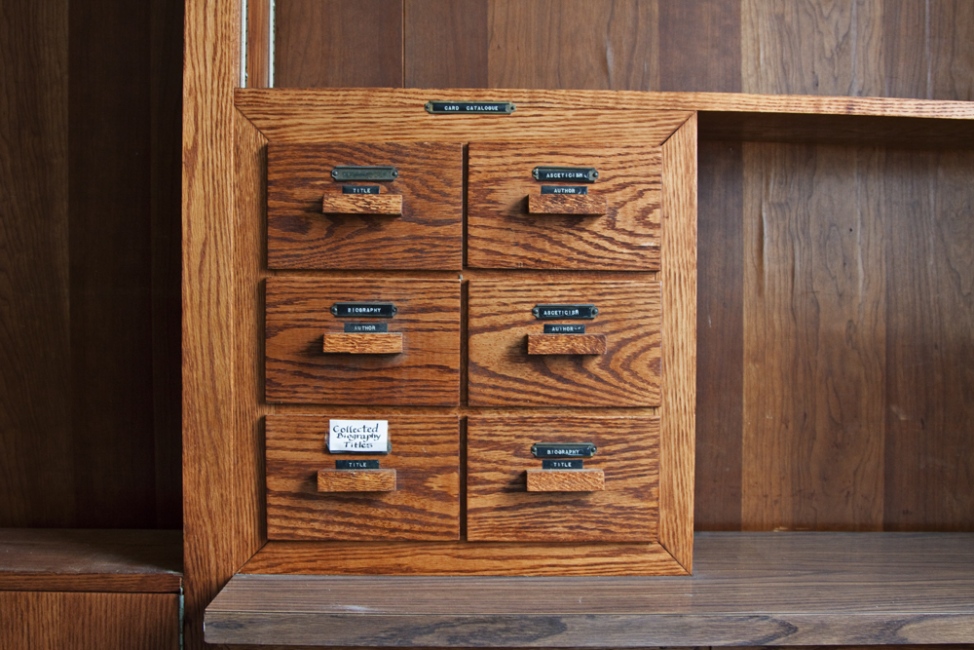 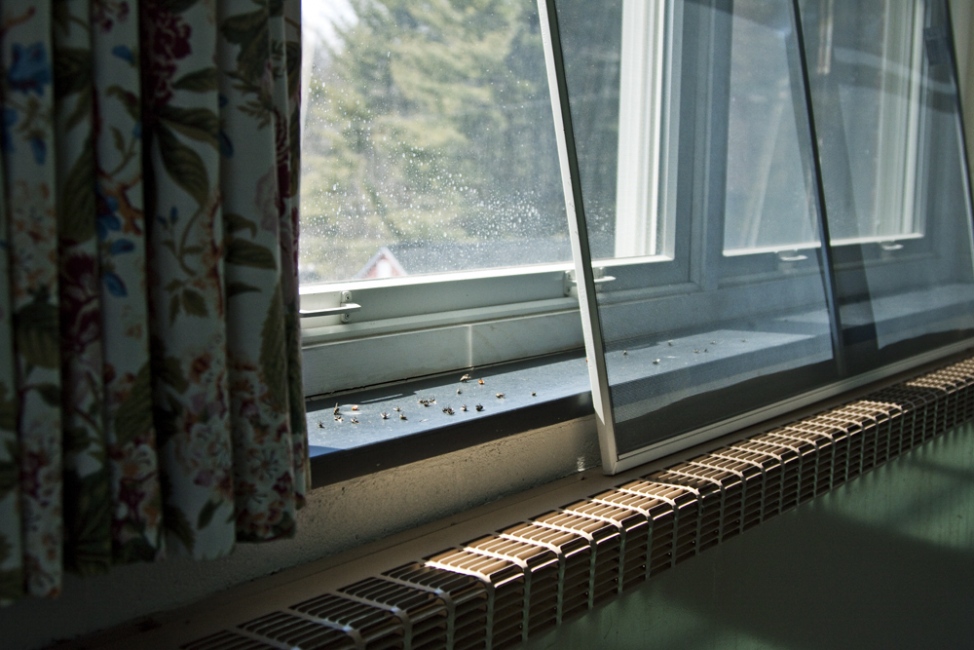 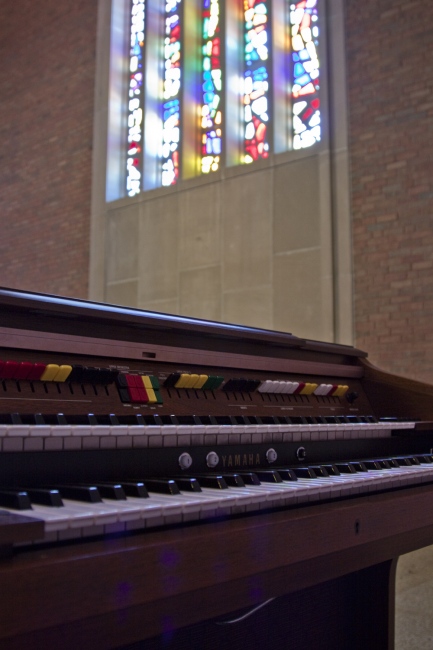 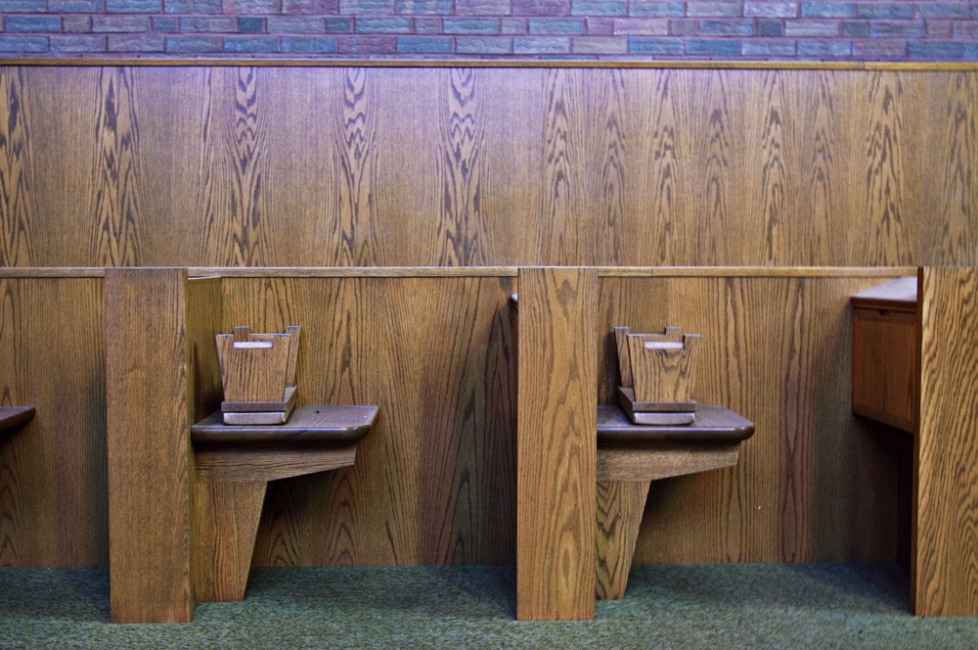 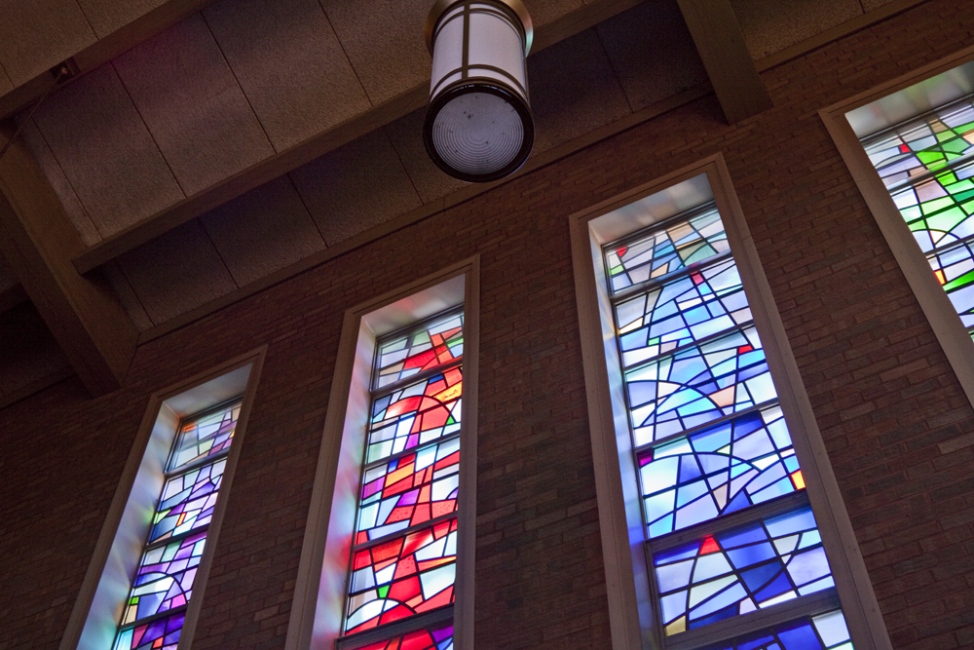 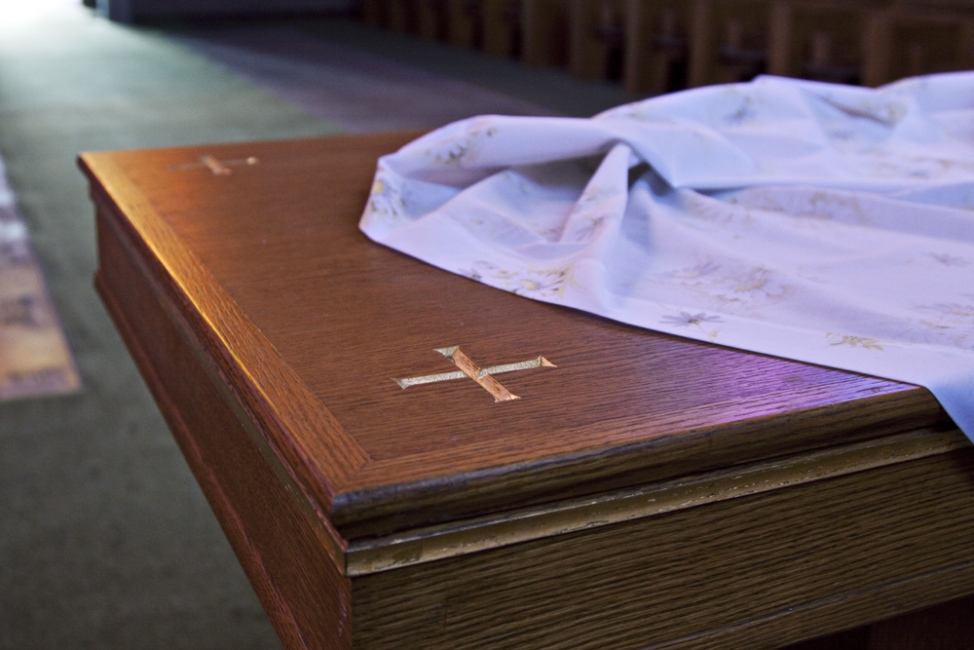 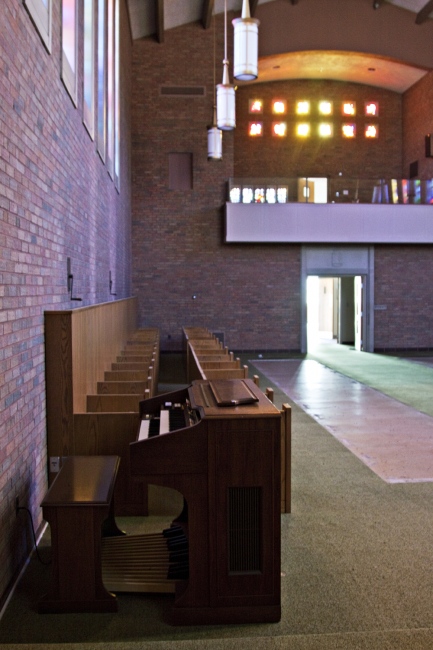 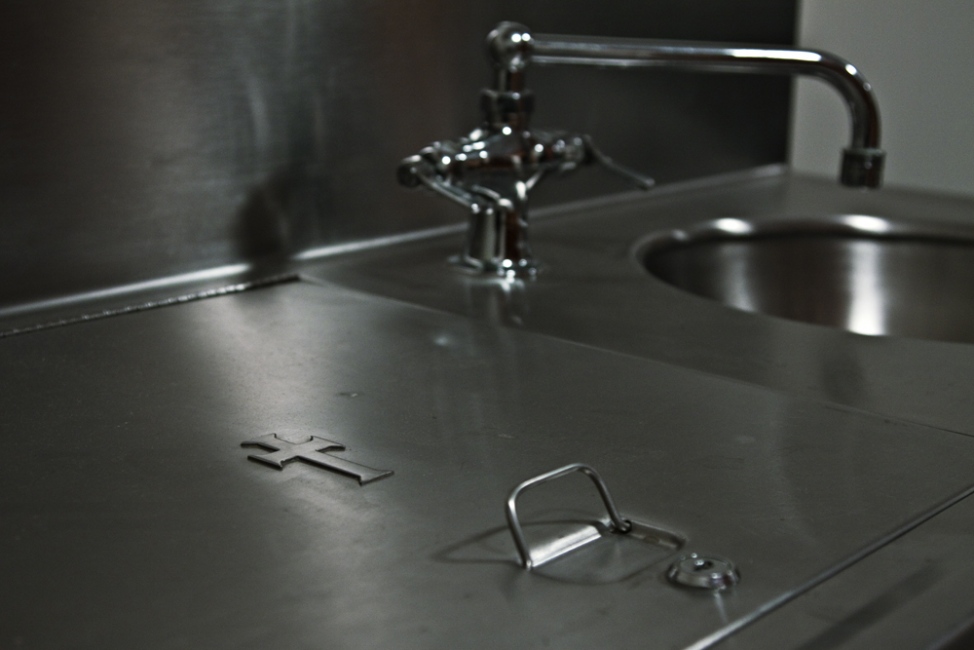 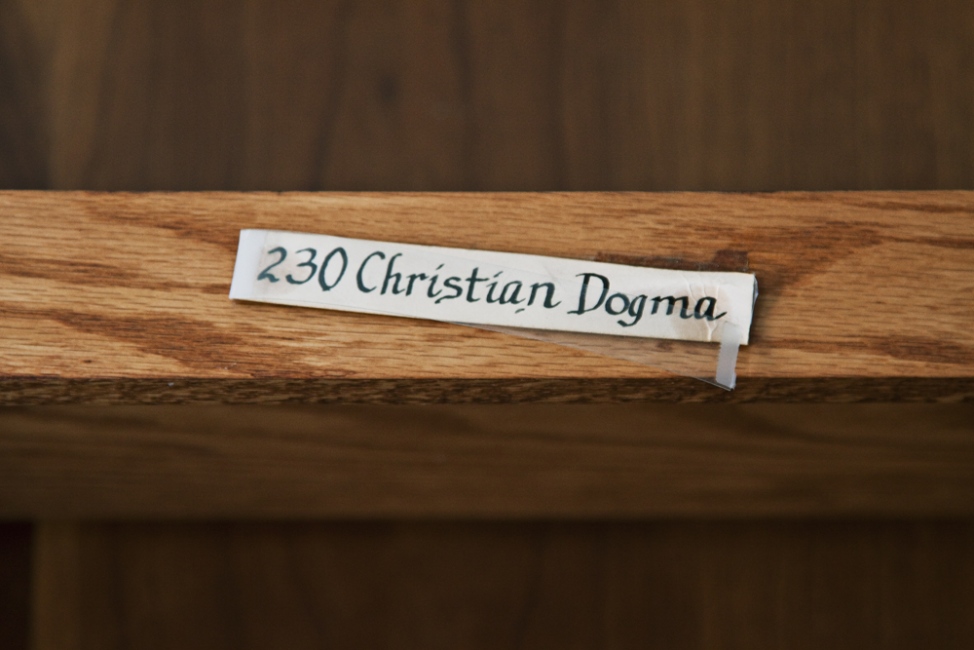 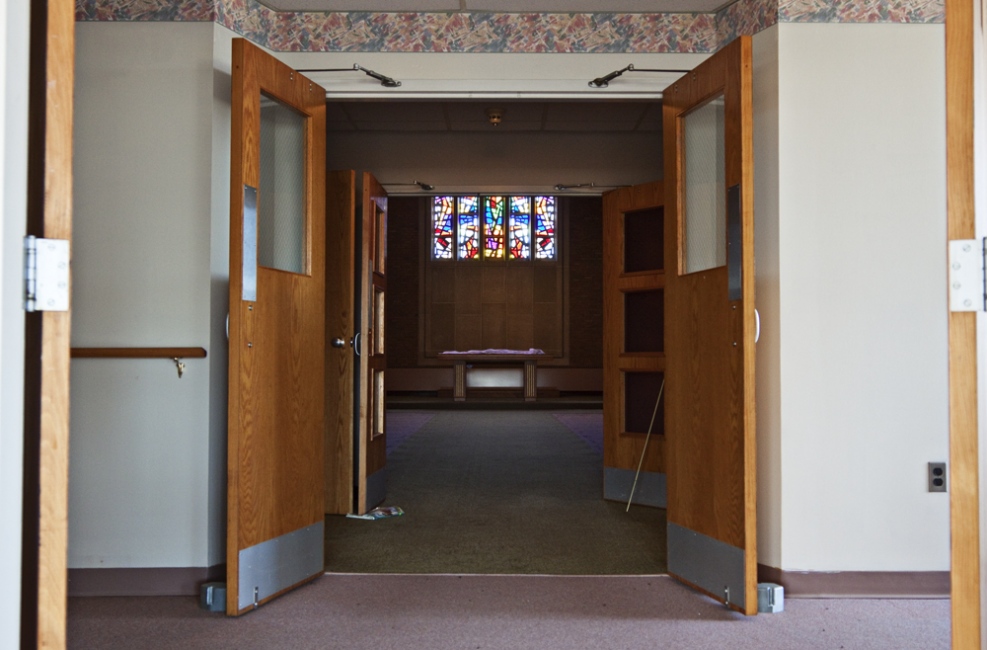 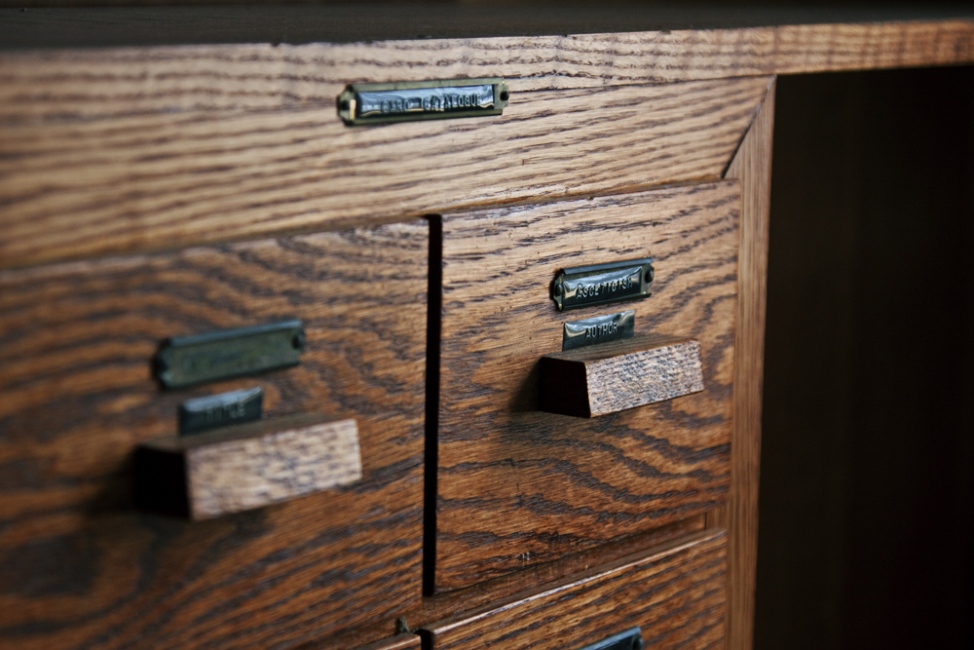 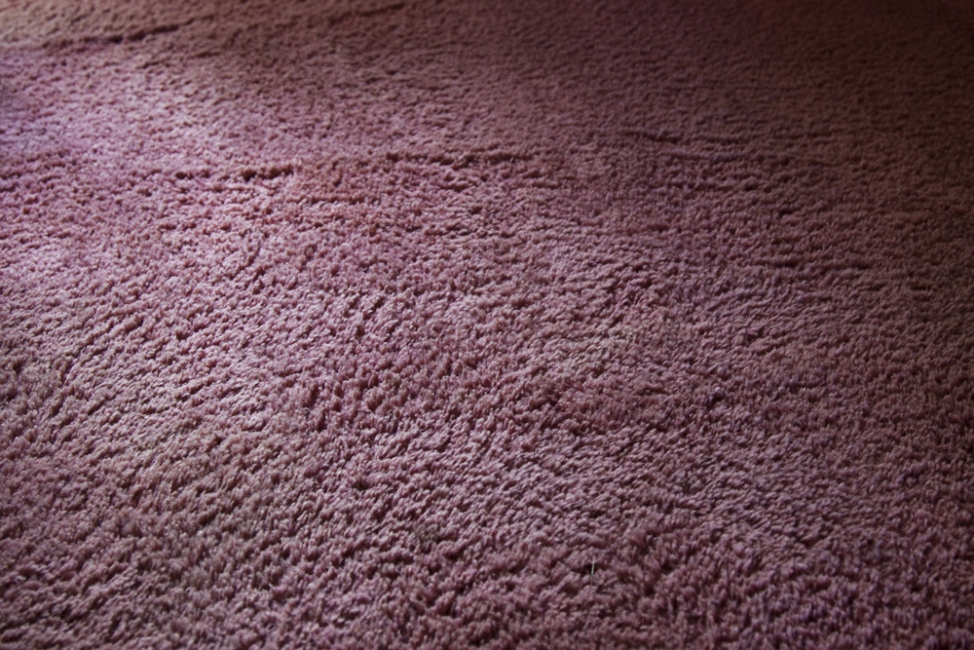 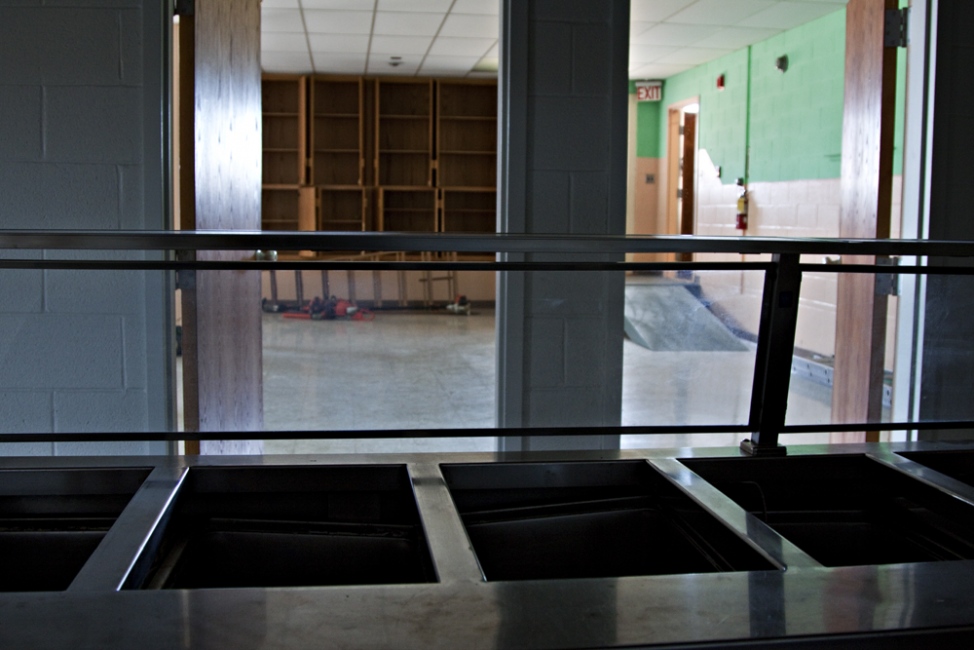 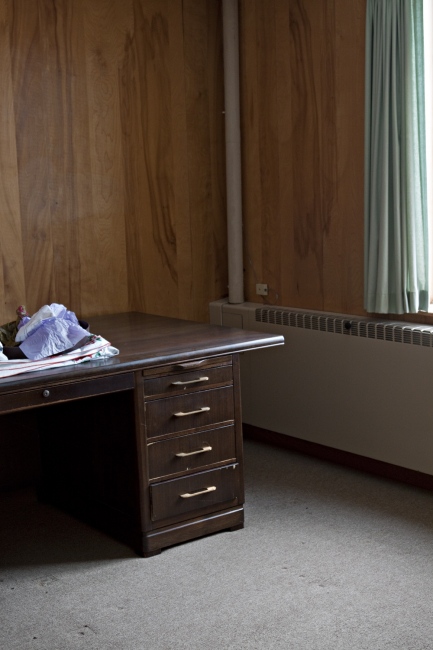 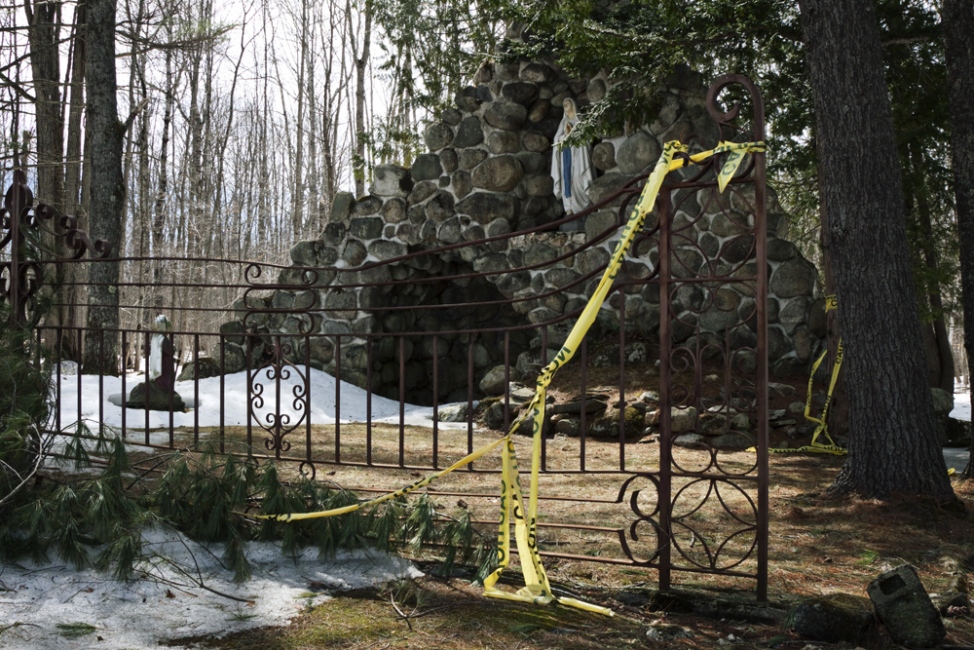 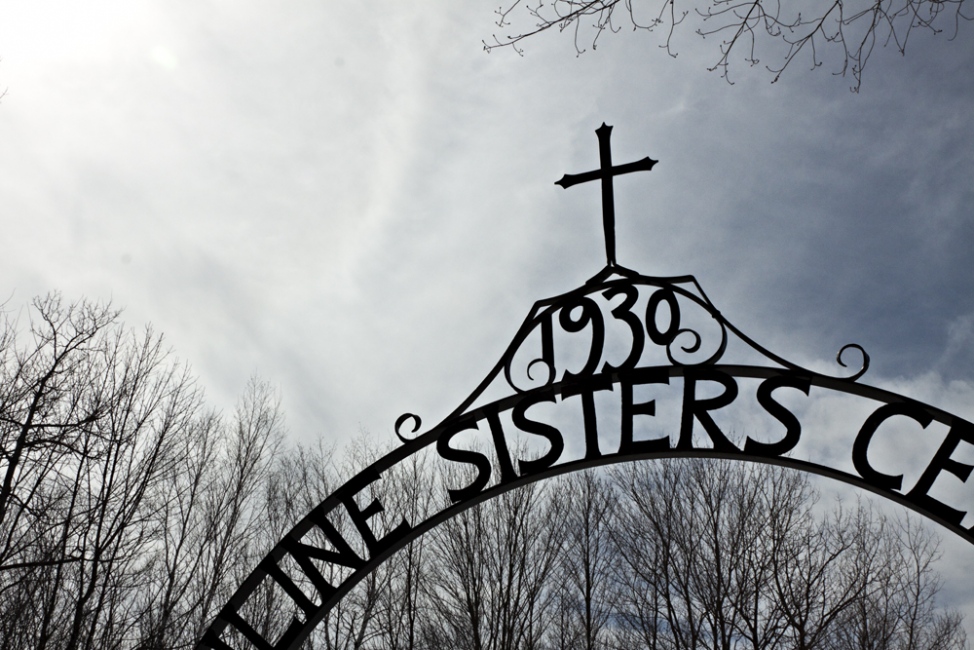 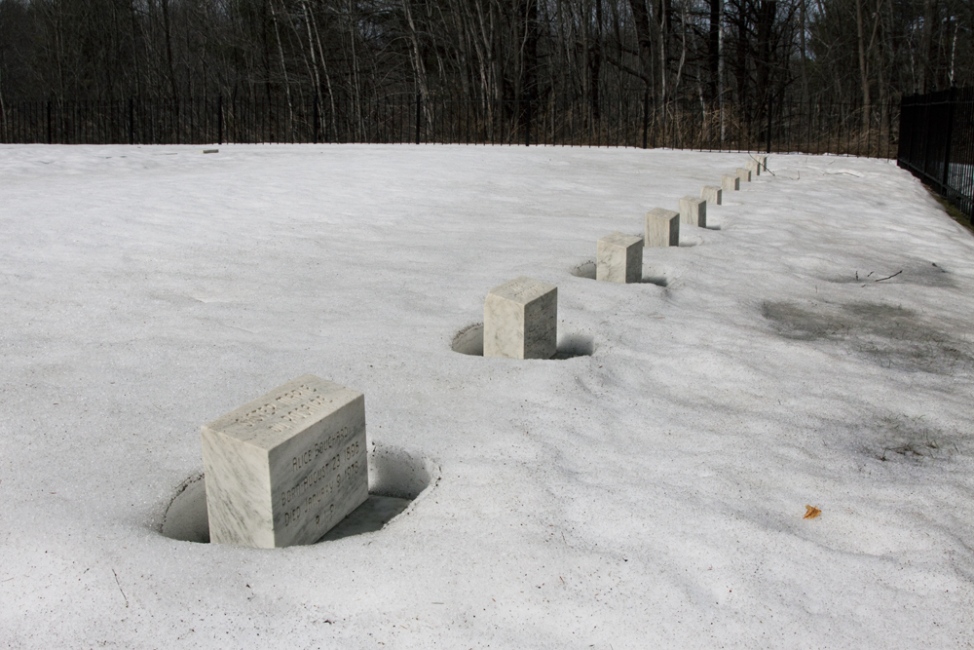 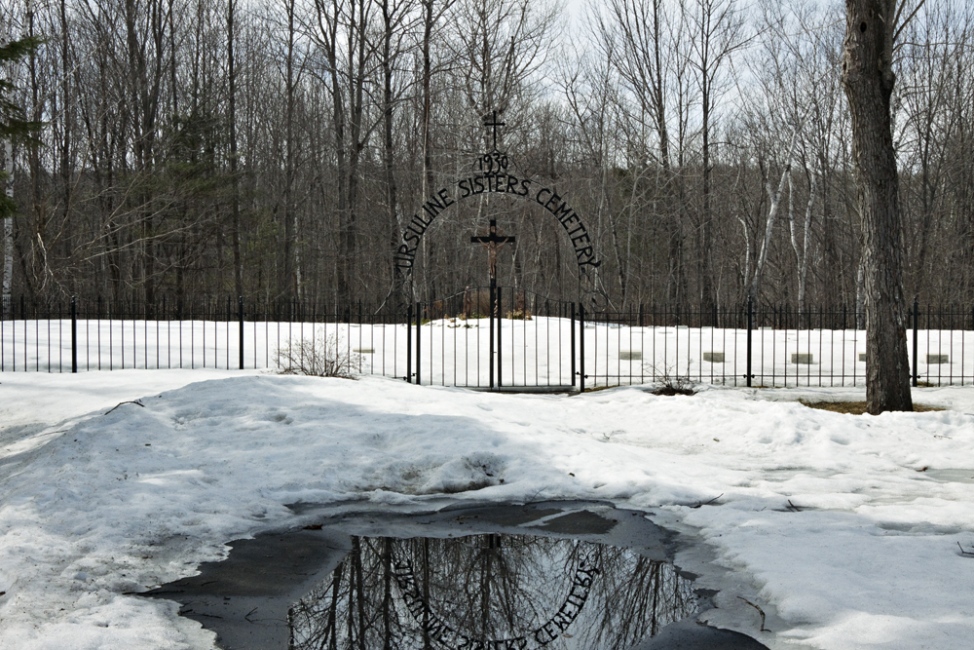 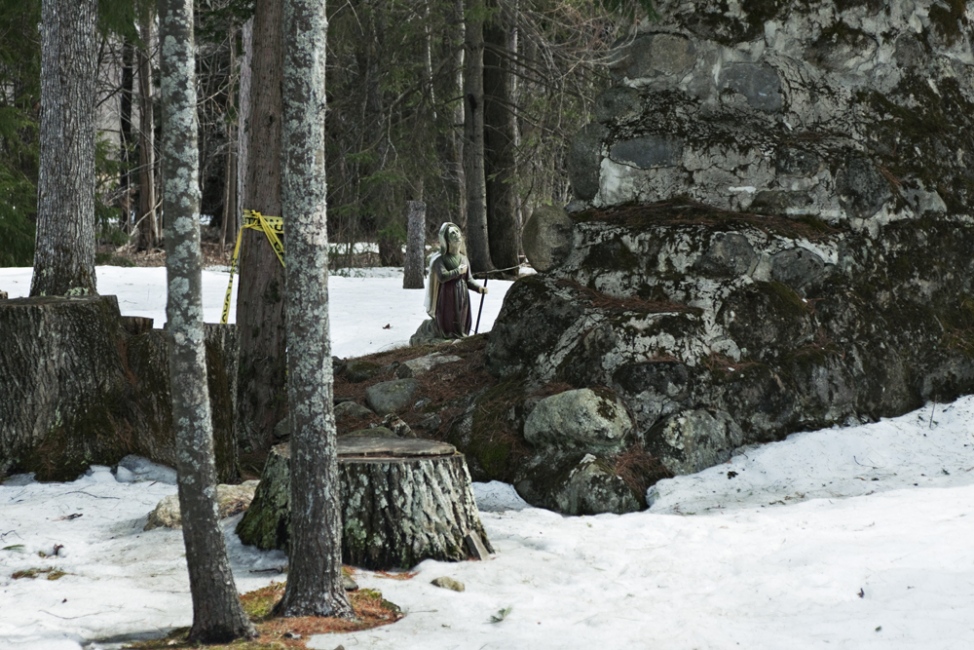 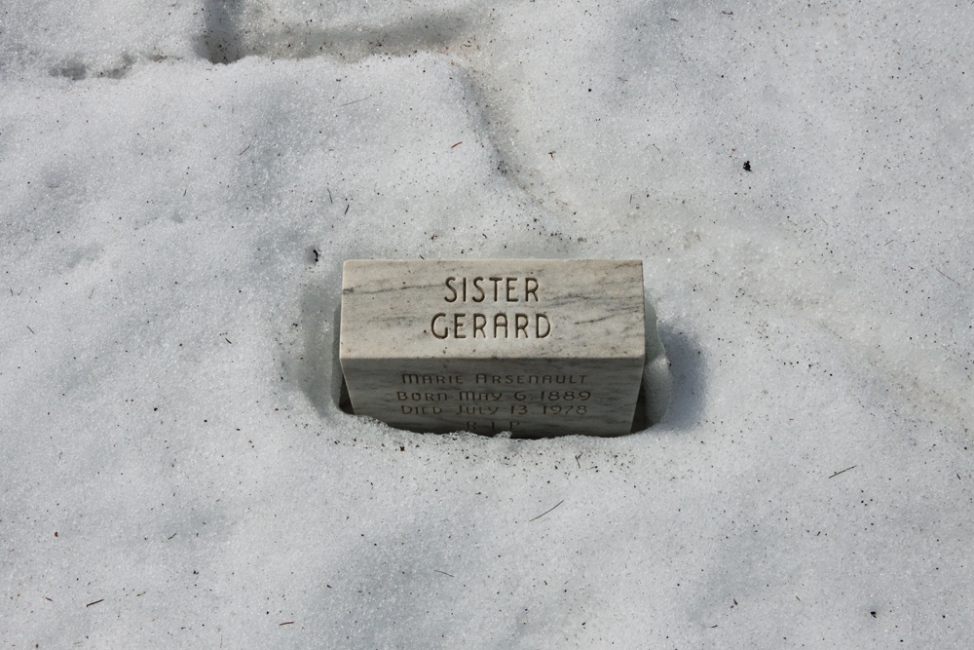 In 1535, an order of Ursuline nuns was founded by St. Angela Merici in Italy. Over the centuries, the Ursulines spread throughout Europe and the world, including being the first Catholic nuns to land in the New World in 1639. The height of the Ursuline order at the beginning of the 17th century consisted of roughly 20,000 nuns. Having attended an Ursuline School for 7 years, I remembered the convent attached to the school full of nuns living in their own small community. Over the years, I watched as their numbers began to dwindle and eventually the convent was closed while the majority of the remaining nuns moved to assisted living facilities. I revisited the convent having heard that it was still sitting vacant and photographed what I found. The chapel was exactly as I remembered, but the pews had been removed and sheets were placed over the organ and the altar. Small remnants of the nuns' presence were visible everywhere which amplified their absence even more. Through my images, I strive to capture the remaining sense of community in a place that has since disintegrated and been dismantled.

*Special thanks to Mount Merici Academy, the Mother Superior, Mary Ellen Fitzpatrick, and Vicki Duguay for helping me gain access to these spaces and allowing me to re-visit my old stomping ground.

By Canbra Hodsdon / Maine, USA — The state of Maine yields some of the most drastic fluctuations in climate and its harsh winters force its..
Mar 22, 2015

By Canbra Hodsdon / Saratoga, Wyoming, USA — I created this series of landscape work during my time at the Brush Creek Foundation for the Arts Artist..
Nov 29, 2015