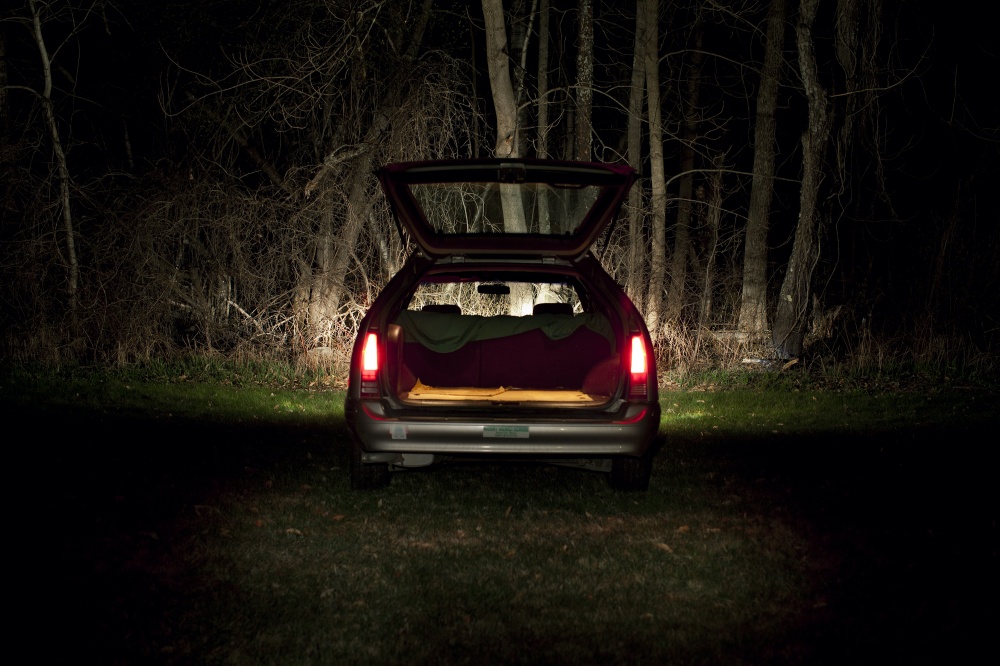 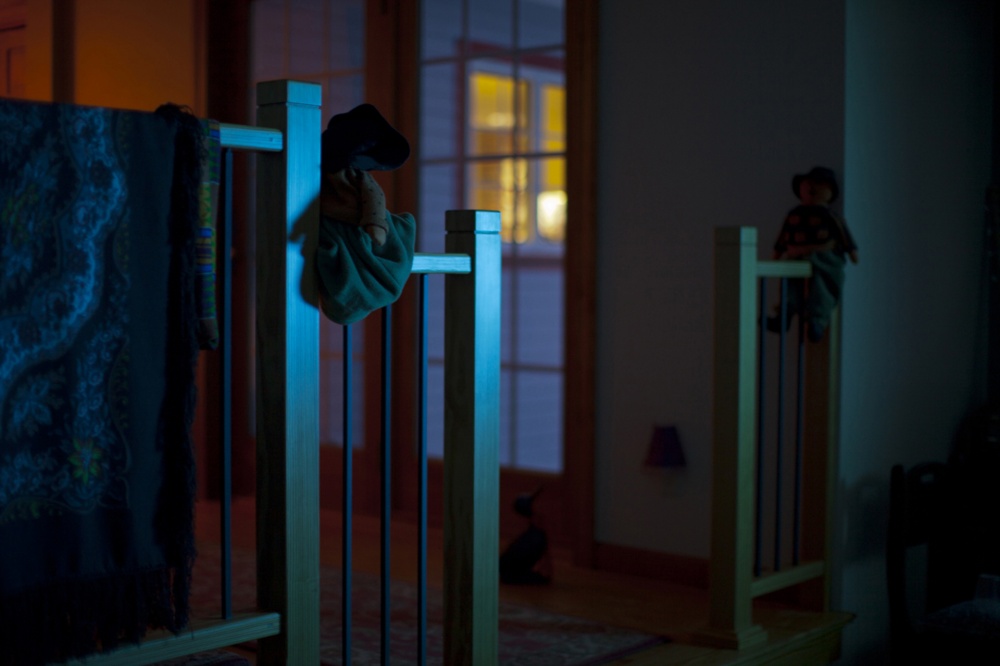 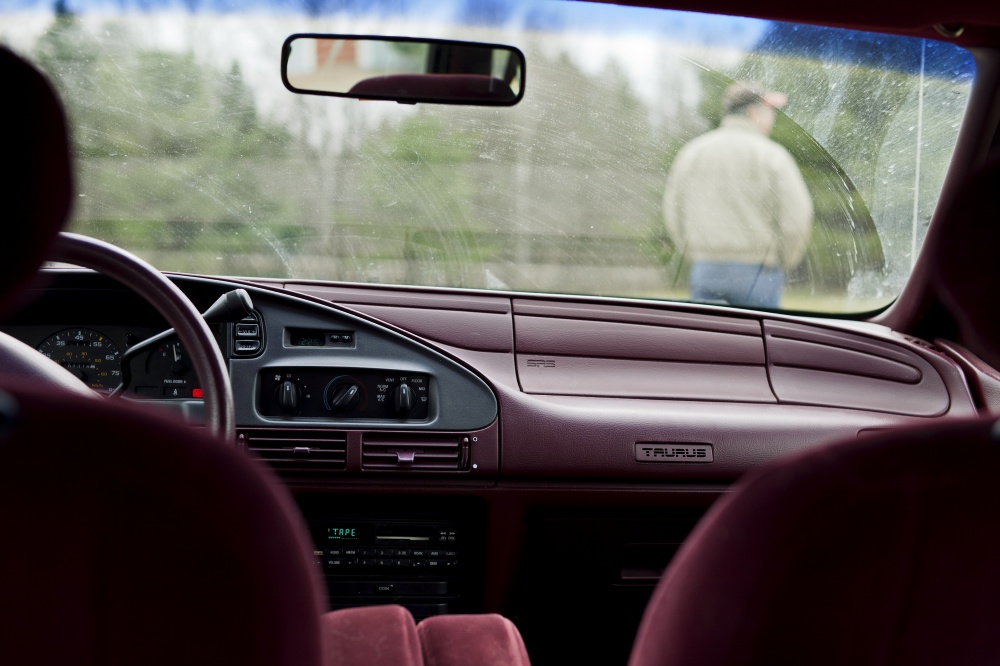 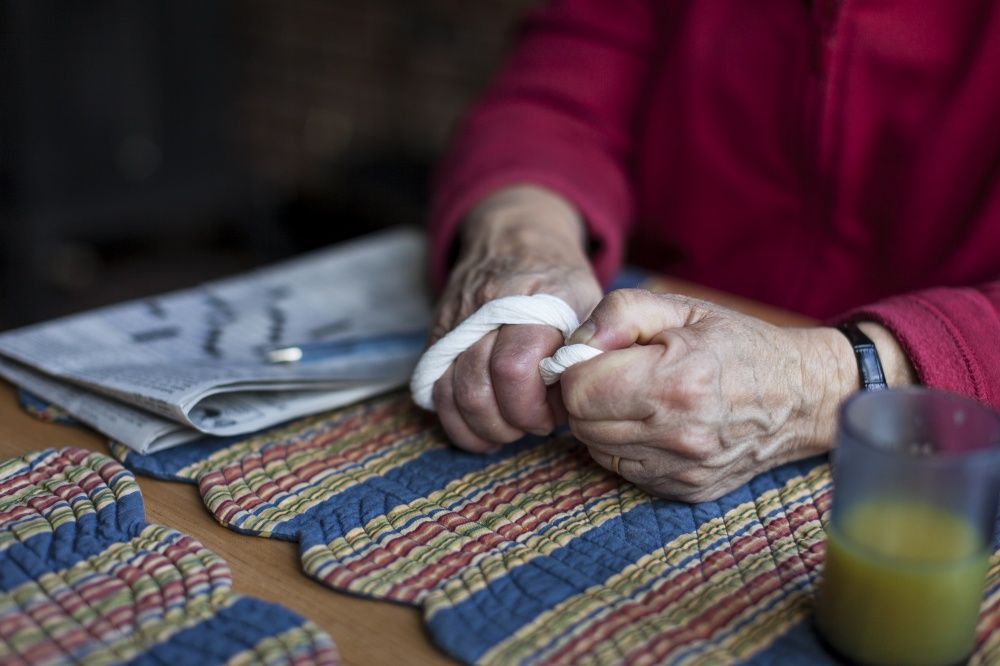 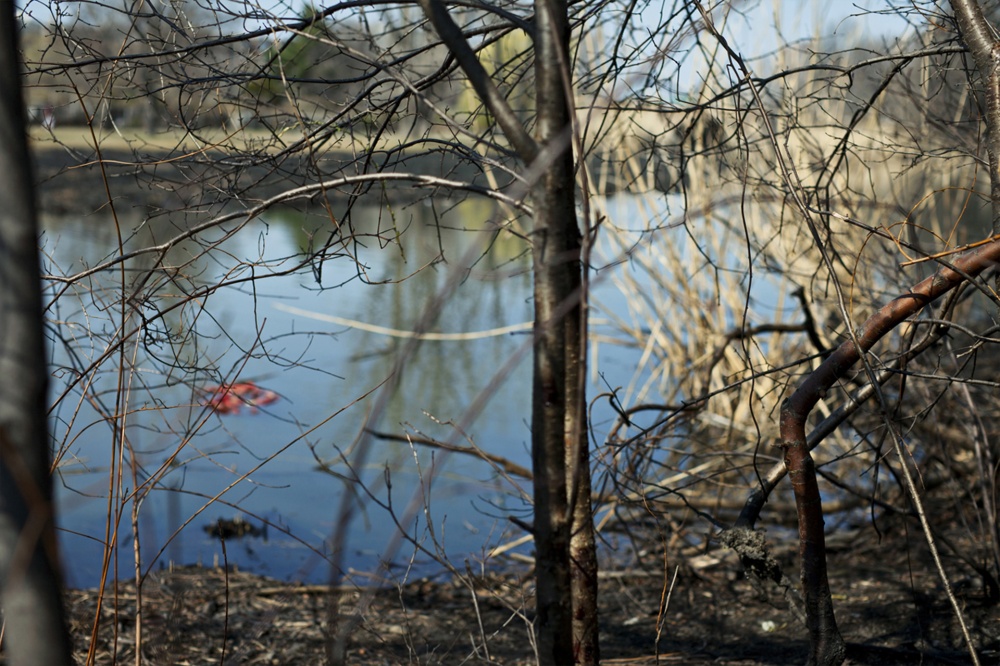 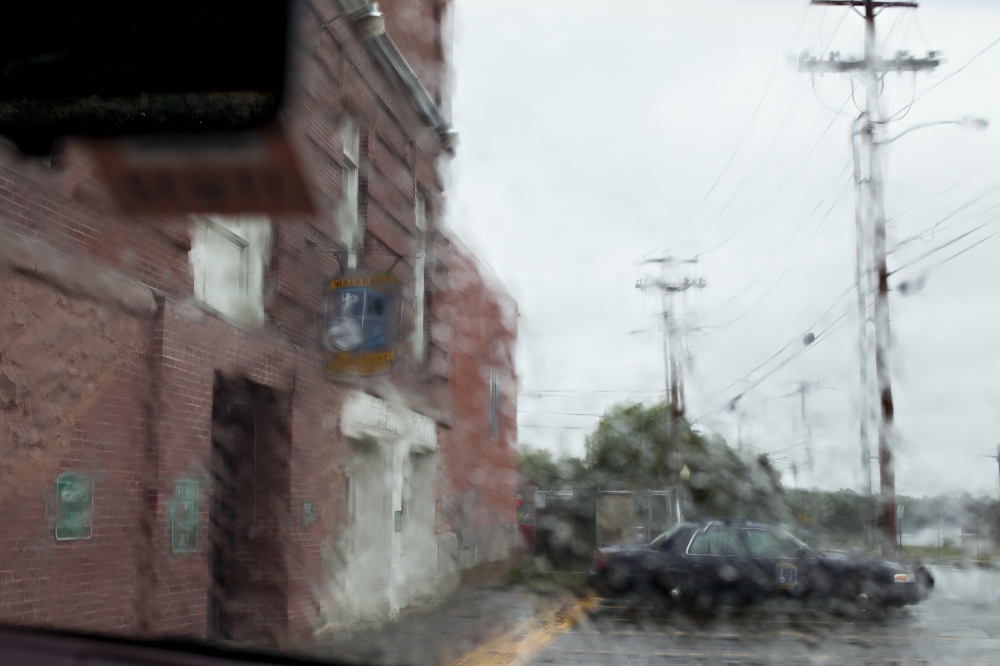 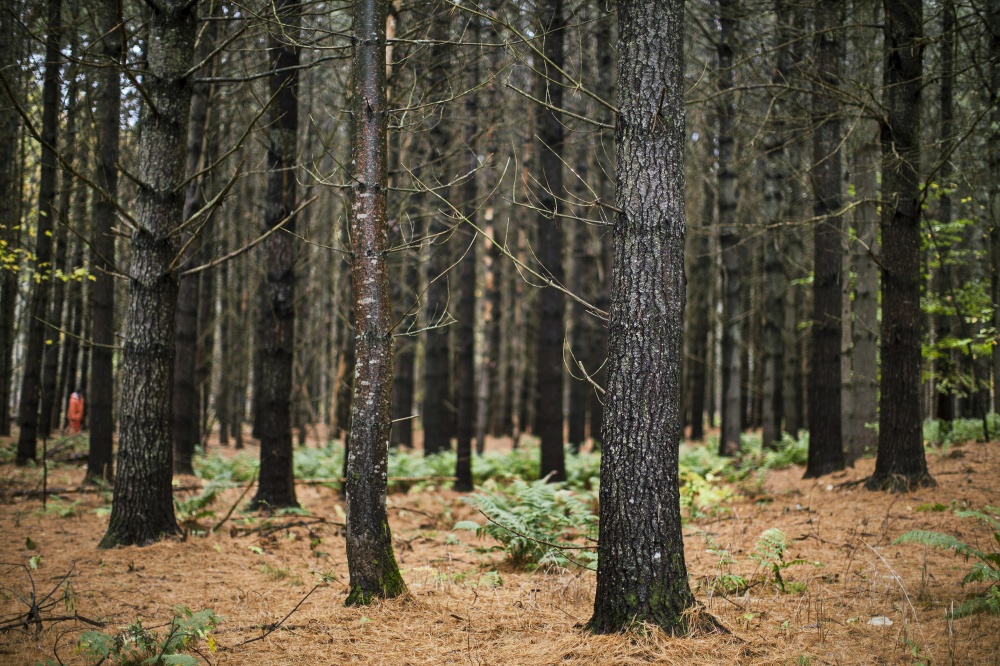 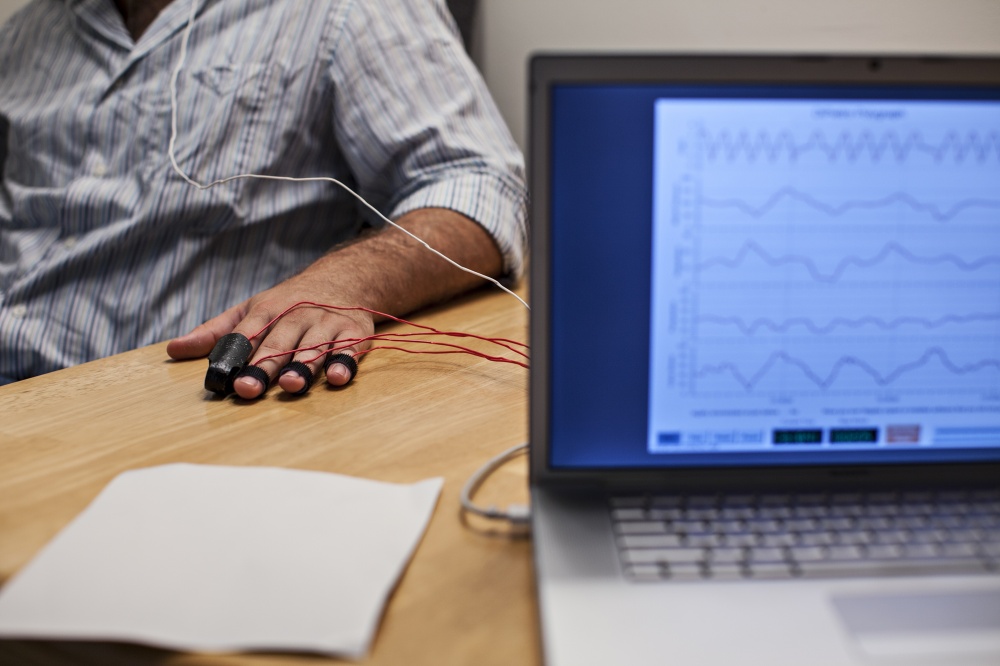 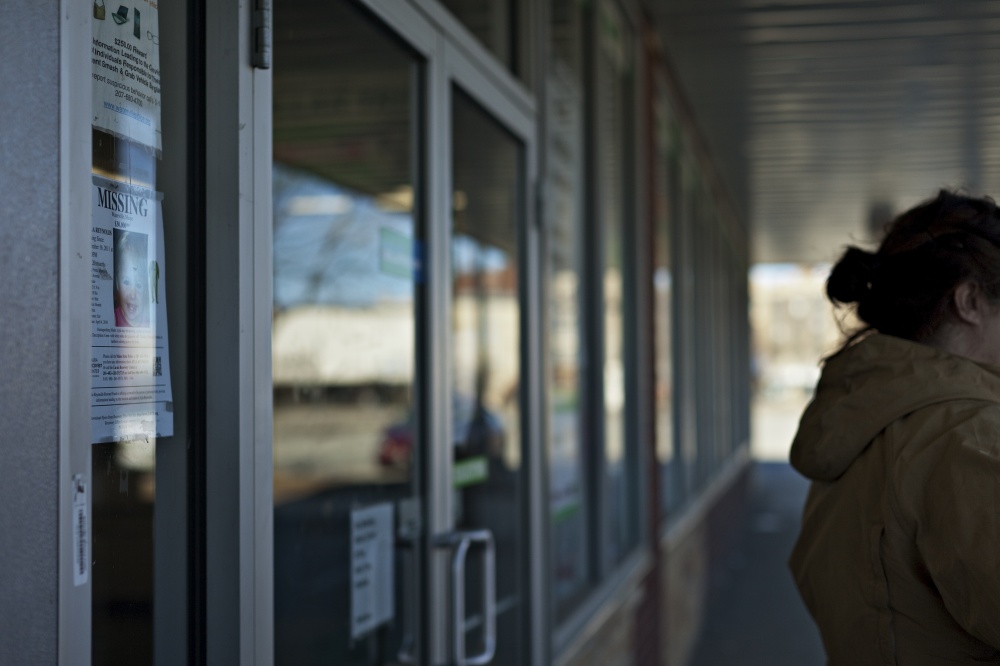 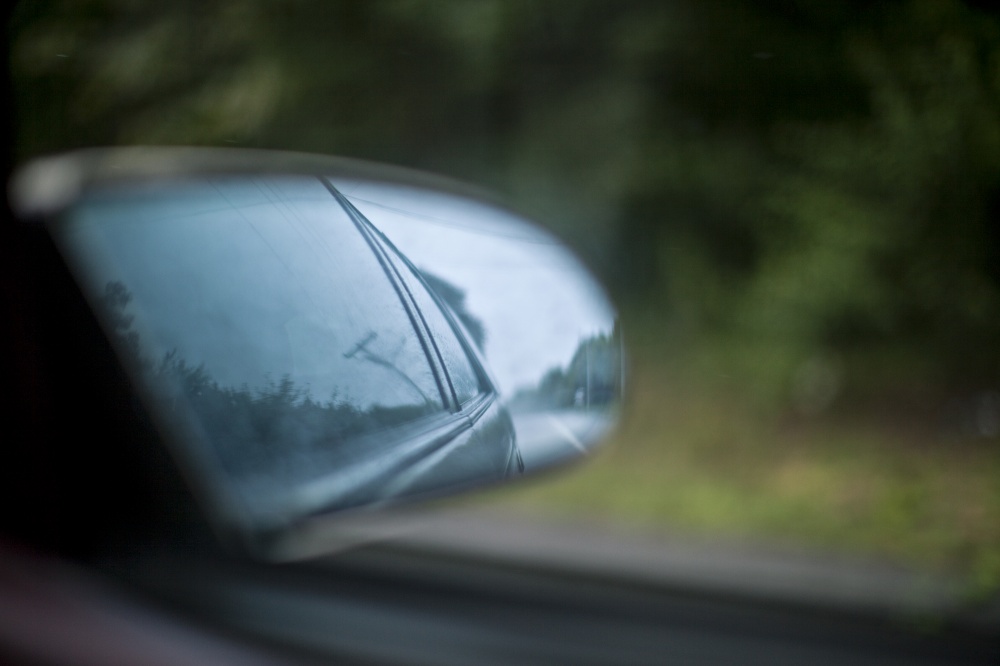 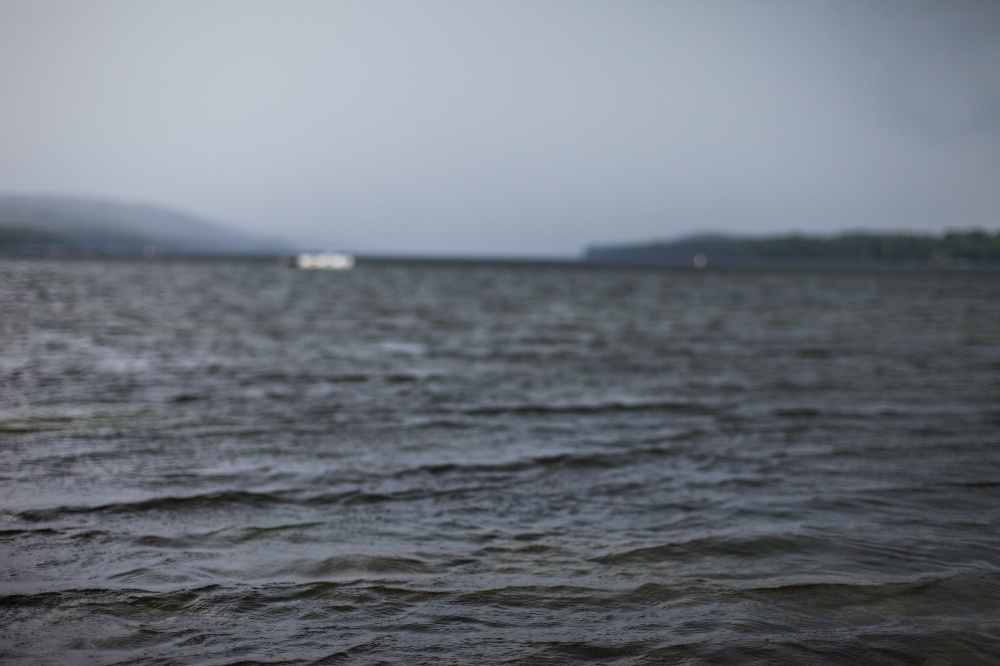 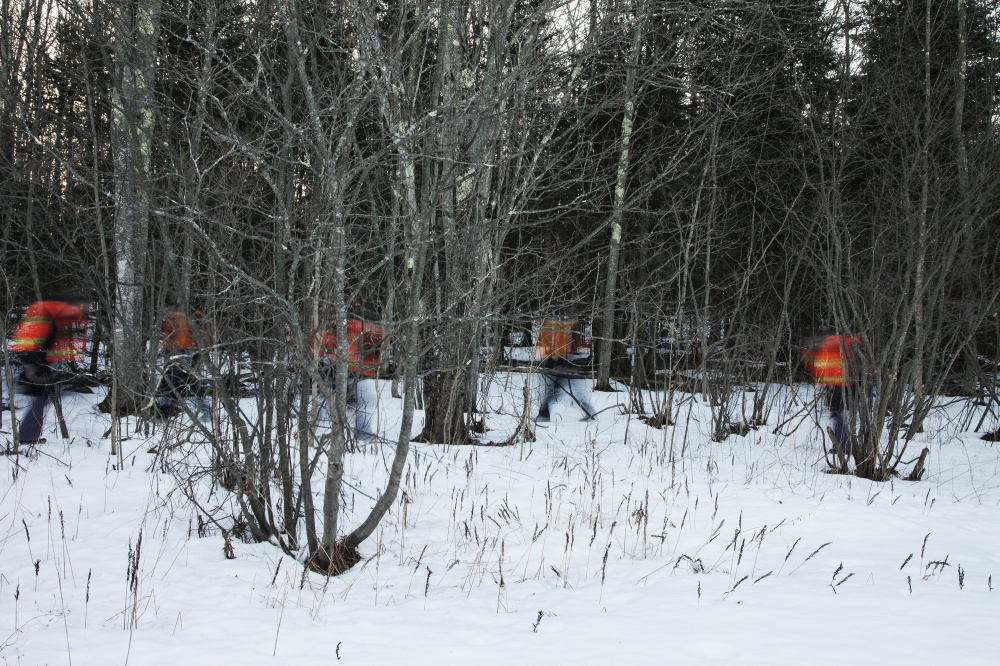 On December 17th, 2011, an old friend reported his 20-month-old daughter missing. It was believed that an unknown person had taken her from her room in the middle of the night. Almost immediately, the media descended upon my small Maine hometown with aggressive force and the surrounding communities joined forces in an overwhelming search effort that spanned across two counties. Driving through town, it was impossible to ignore the flocks of orange vests searching in the woods on a daily basis. The river was searched and neighborhood ponds were drained. Nothing of this magnitude had ever hit so close to home, especially with concern to someone I once knew well. As the evidence began piling up, doubt and skepticism began to invade my mind. Though new evidence was coming to light, the investigation was still in the same place it was at day one. Frustration swelled through town as everyone's questions remained unanswered.

Crossing the line between fine art and documentary photography, I created a visual narrative which embodied the mystery, suspicion, and frustration surrounding the case. My photographs became my attempt to create a peace of mind for myself as my imagination was being dragged into multiple directions. My photographs explored all these imagined possibilities as well as my own suspicions and fears that were shrouded in the shared frustration of the entire community.

The Ayla Reynolds case is to date the largest search effort for a missing person in the state of Maine. No arrests have been made and she is now presumed dead.

By Canbra Hodsdon / Maine, USA — The state of Maine yields some of the most drastic fluctuations in climate and its harsh winters force its..
Feb 9, 2020

By Canbra Hodsdon / Saratoga, Wyoming, USA — I created this series of landscape work during my time at the Brush Creek Foundation for the Arts Artist..
Sep 16, 2017