Photographer
For One Weekend a Year, a Tiny Town on the Salton Sea Becomes a Mecca for Artists and Partiers
Follow Hire
Profile
Stories (1)
Images (5)
Location: Santa Monica
Nationality: Australian
Biography: At seventeen, I was forced into independence after my father was detained by the Australian Border Force and deported to Malaysia, his country of origin. I dropped out of my final year of high school and began a blog which found some success. This... read on
Focus: Photographer, Photojournalist, Travel, Environment, Documentary, Culture, Freelance, Digital Marketing, Animals, Assignments
Covering: Asia, Oceania, USA & Canada
Skills: Research, Food Styling, Adobe Photoshop, Apple Final Cut Pro, Web Design, Copywriting, Photojournalism, Video Editing 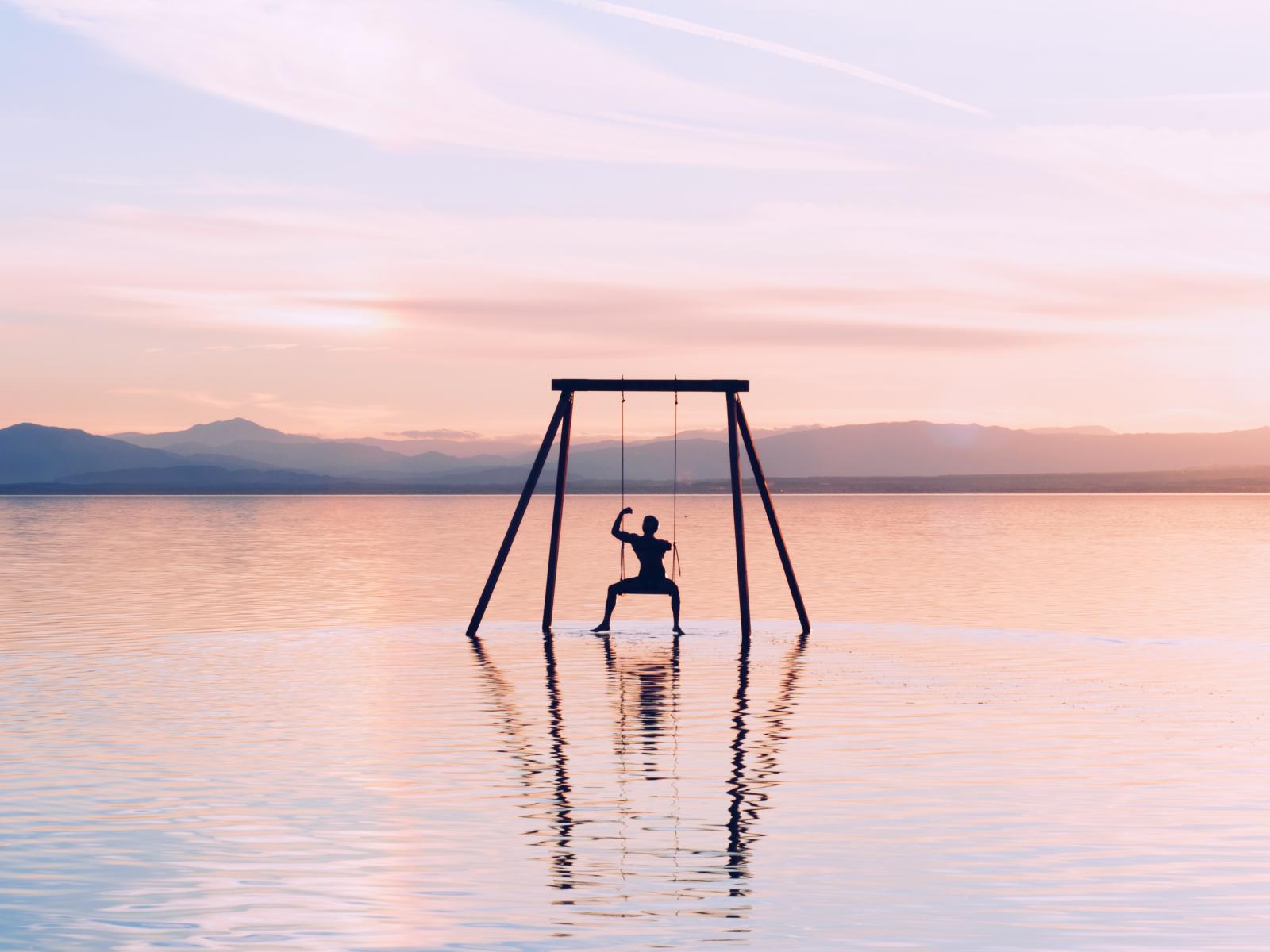 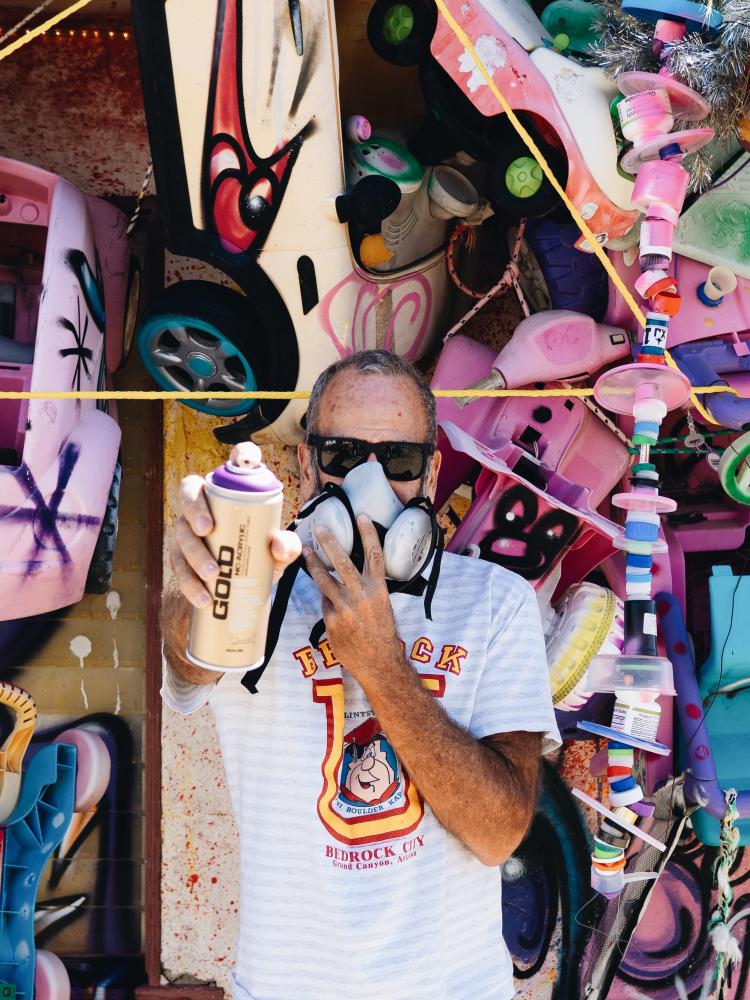 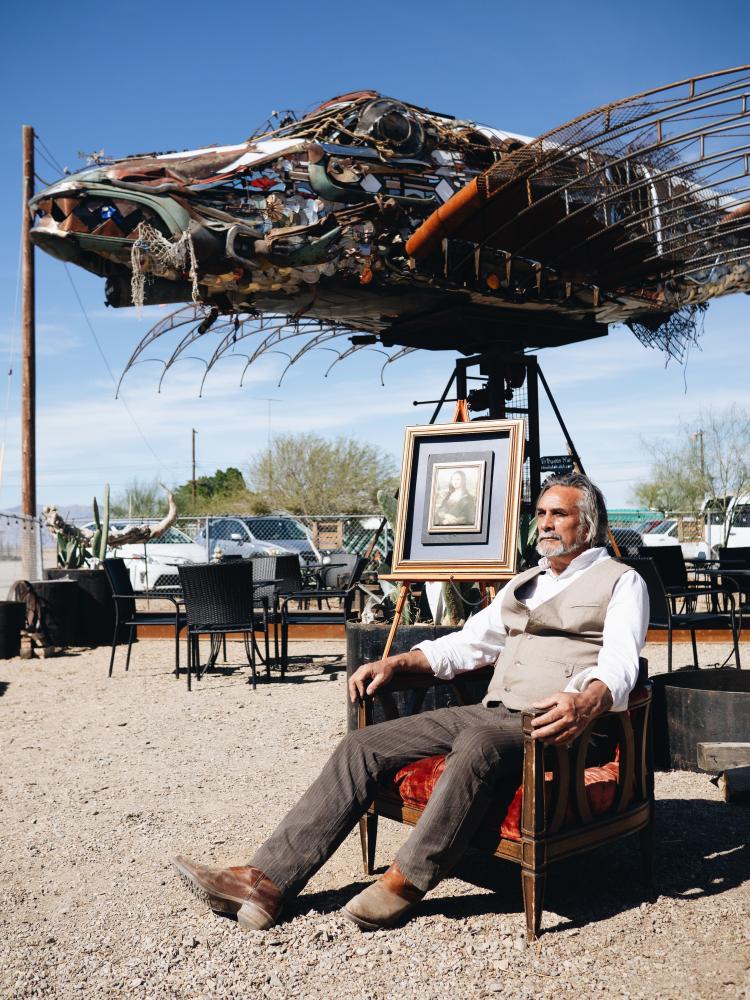 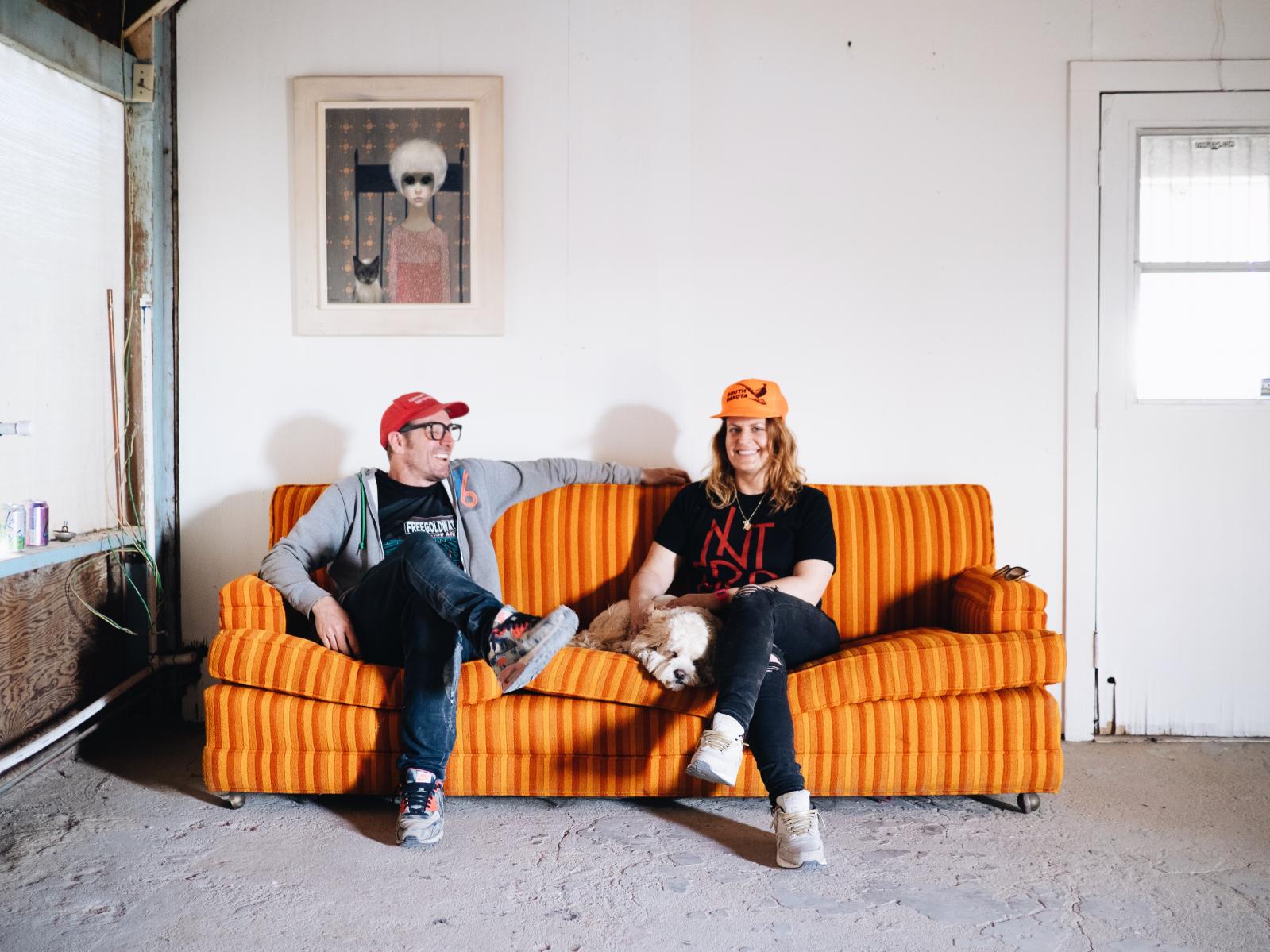 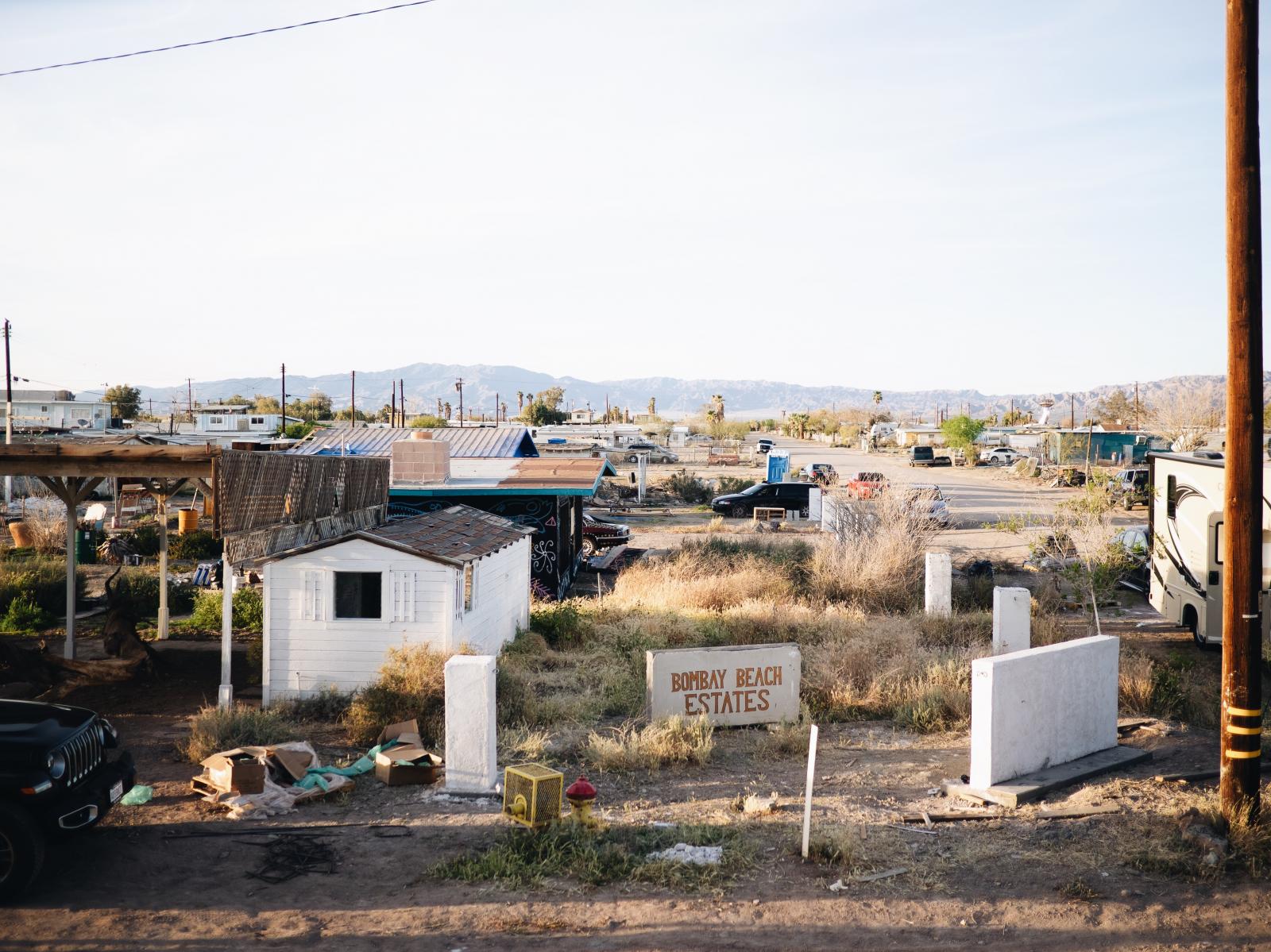 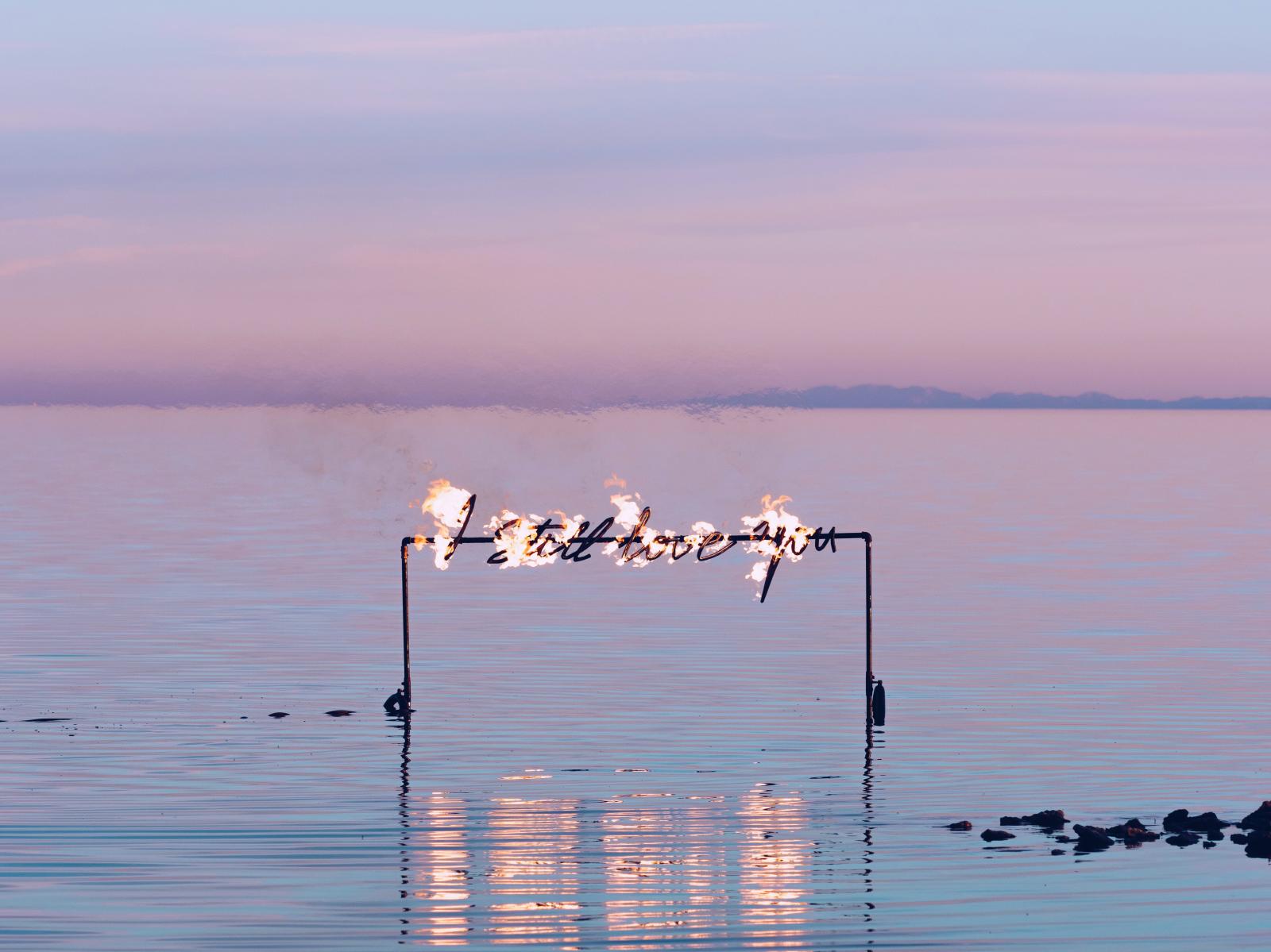 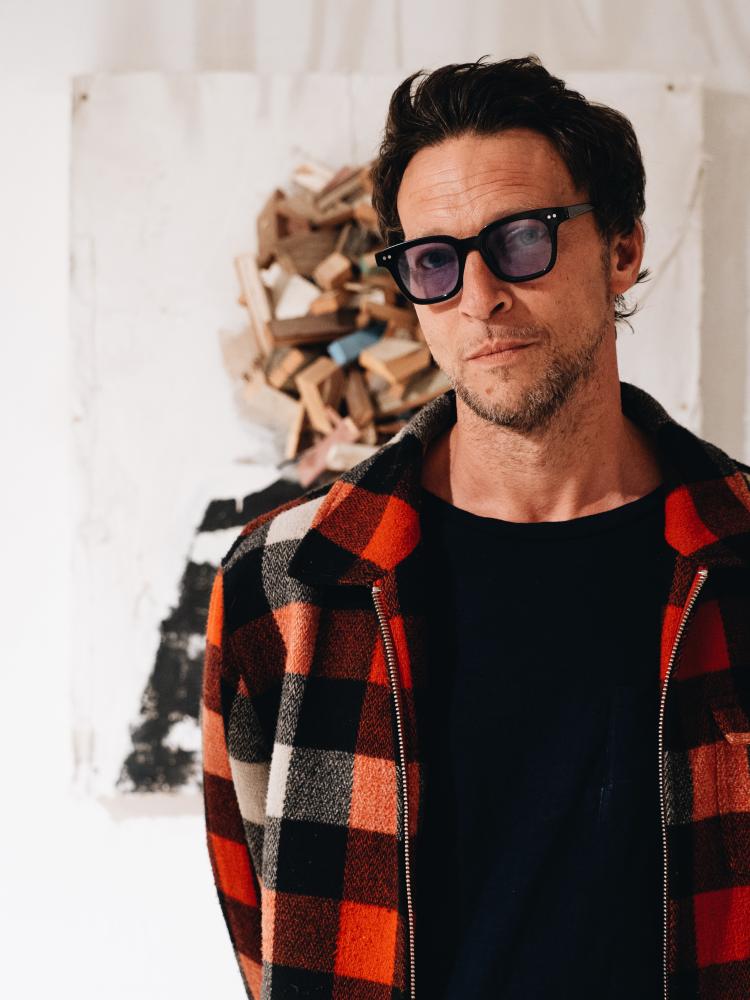 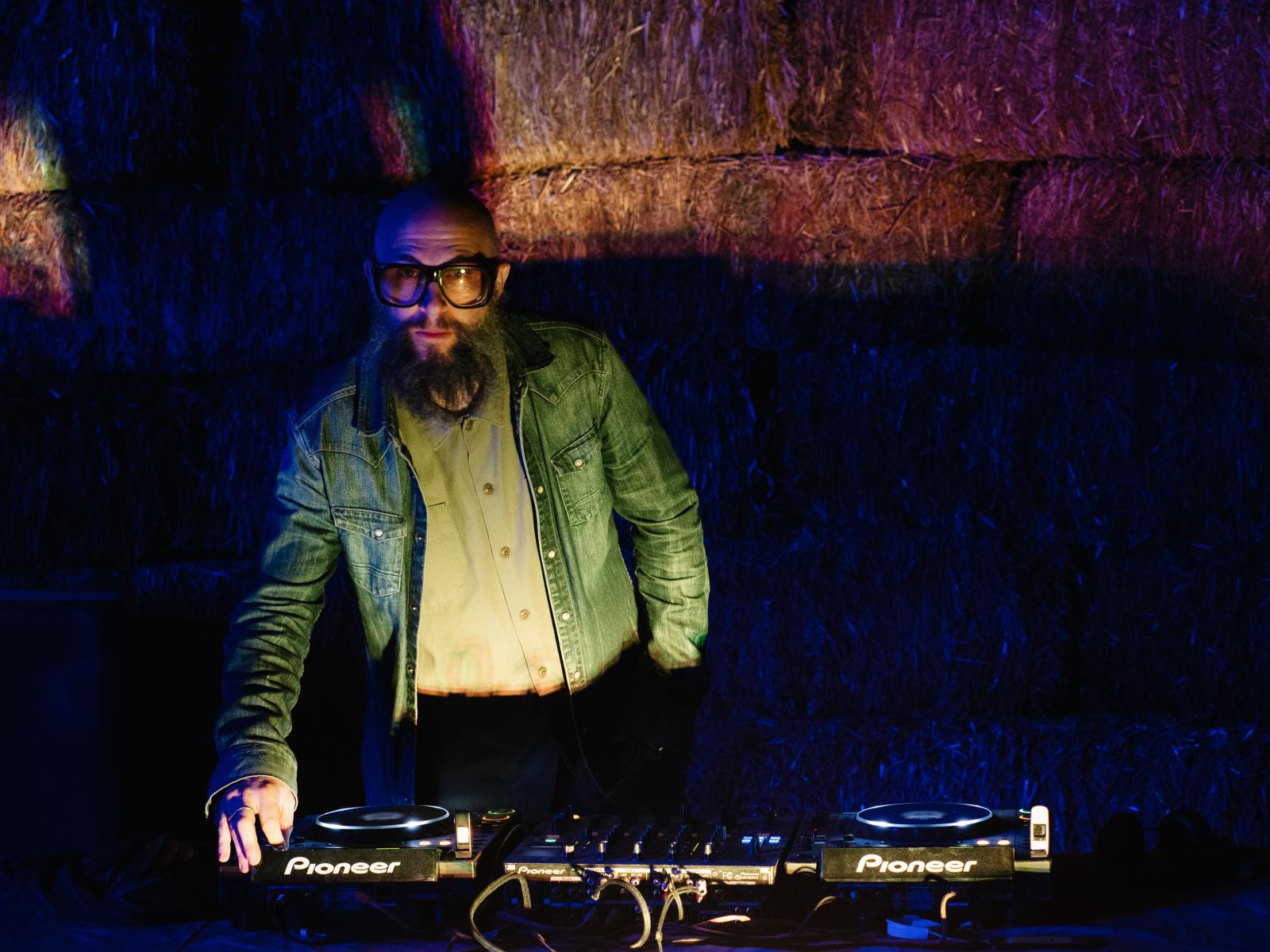 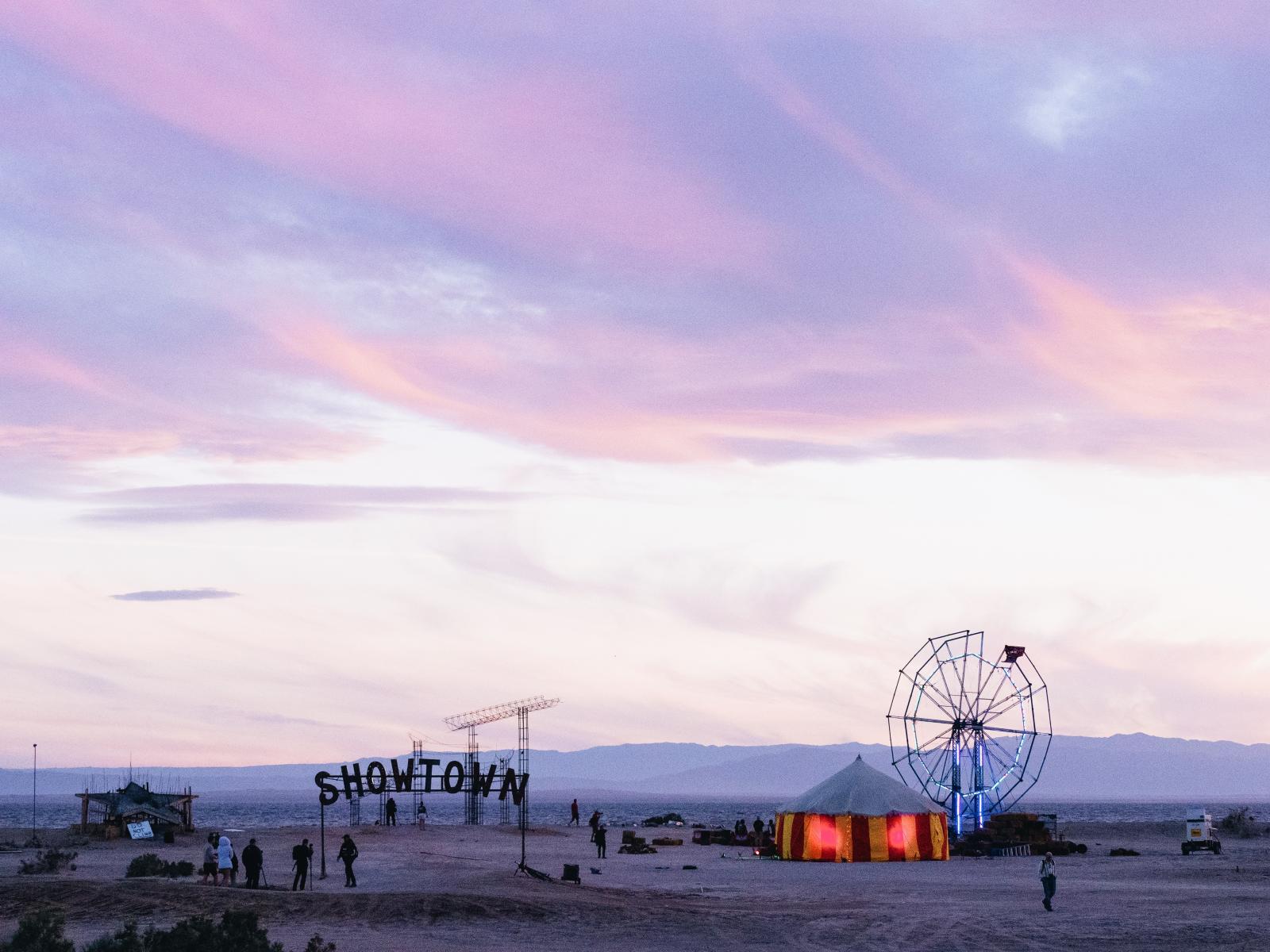 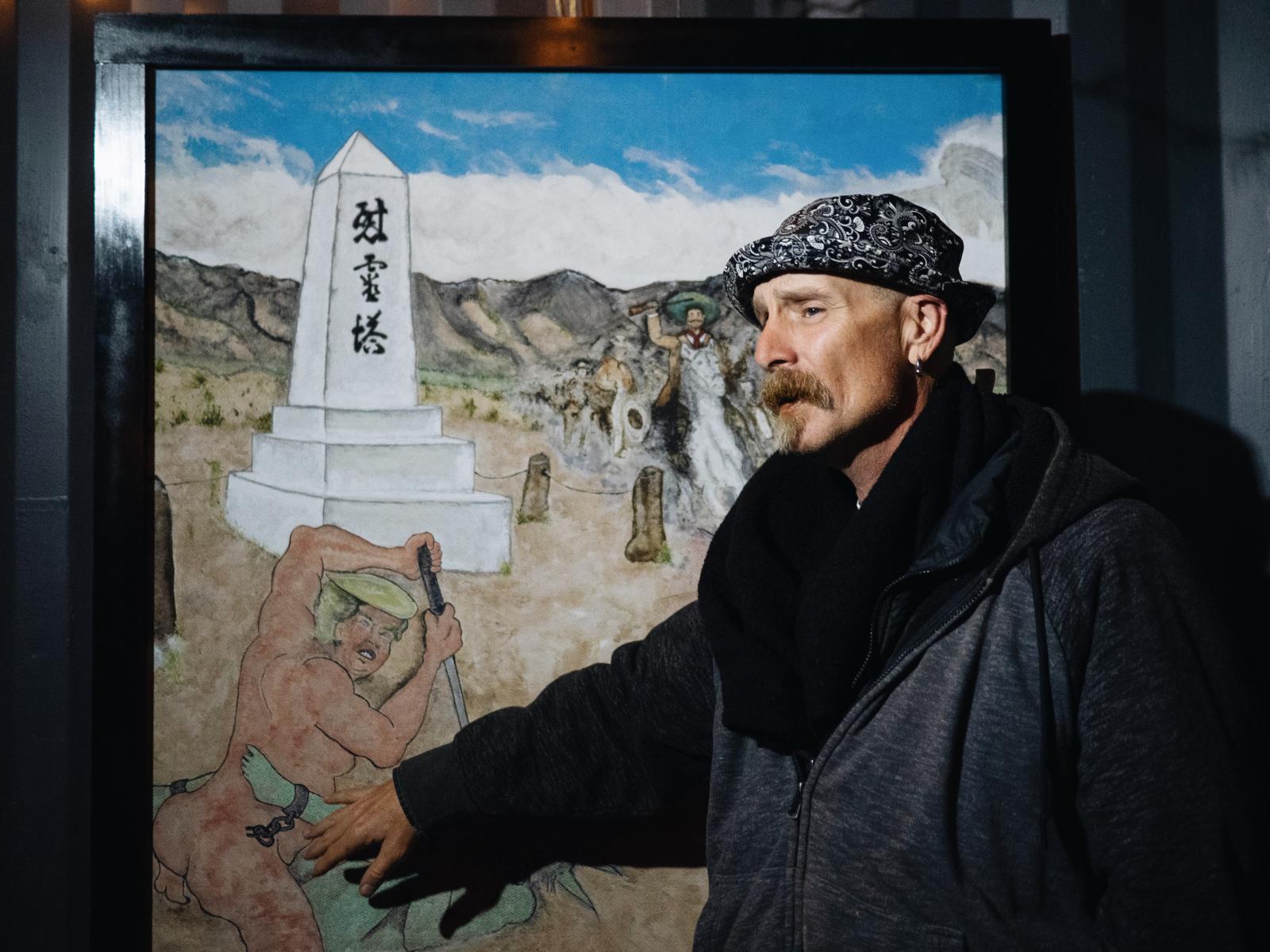 10 of 10 © 2021 April Wong
Public Story
For One Weekend a Year, a Tiny Town on the Salton Sea Becomes a Mecca for Artists and Partiers
Credits: april wong
Date of Work: 03/22/19 - 03/25/19
Updated: 10/31/19
Location: Bombay Beach
Archived as:  Arts, Desert, Graffiti, Photography, Photojournalism, Travel
The thumping bass of deep house music echoes off the Salton Sea, blaring until daylight and mingling with the occasional whiff of decaying tilapia.

Early one morning, a crowd of people makes its way onto Bombay Beach for a sunrise performance by Iranian-born opera singer, Ariana Vafadari. Set against the post-apocalyptic landscape, Vafadari’s performance before a bleary-eyed audience is the sort of otherworldly moment the Bombay Beach Biennale has become known for.

Founded in 2015 by Lily Johnson White, Tao Ruspoli and Stefan Ashkenazy, the Bombay Beach Biennale is an immersive celebration of art, music, and philosophy that takes place over a weekend each year on the shores of the Salton Sea. Exactly when it will take place is always a mystery (this year it was March 22-24). Organizers don’t advertise it and they don’t sell tickets. No money changes hands. It’s art for art’s sake, and an effort to revive a broken town.

In the 1950s and ’60s, Bombay Beach was a thriving holiday destination. Guests (including the Beach Boys and Frank Sinatra) swam and water-skied in the sea during the day, then partied at the yacht club into the night. Today, Bombay Beach looks more like a scene out of Mad Max, and is home to a population of just 250 residents.

While the Biennale only lasts a few days, it aims to leave a lasting mark on the local community and revitalize the town by turning it into a year-round destination for art. But for those who manage to hear about it in time to make the scene, the event itself, the art, the imagery, the people, the light, the music, the juxtaposition of world class art set on the shores of an endangered lake (California’s largest), is unforgettable.