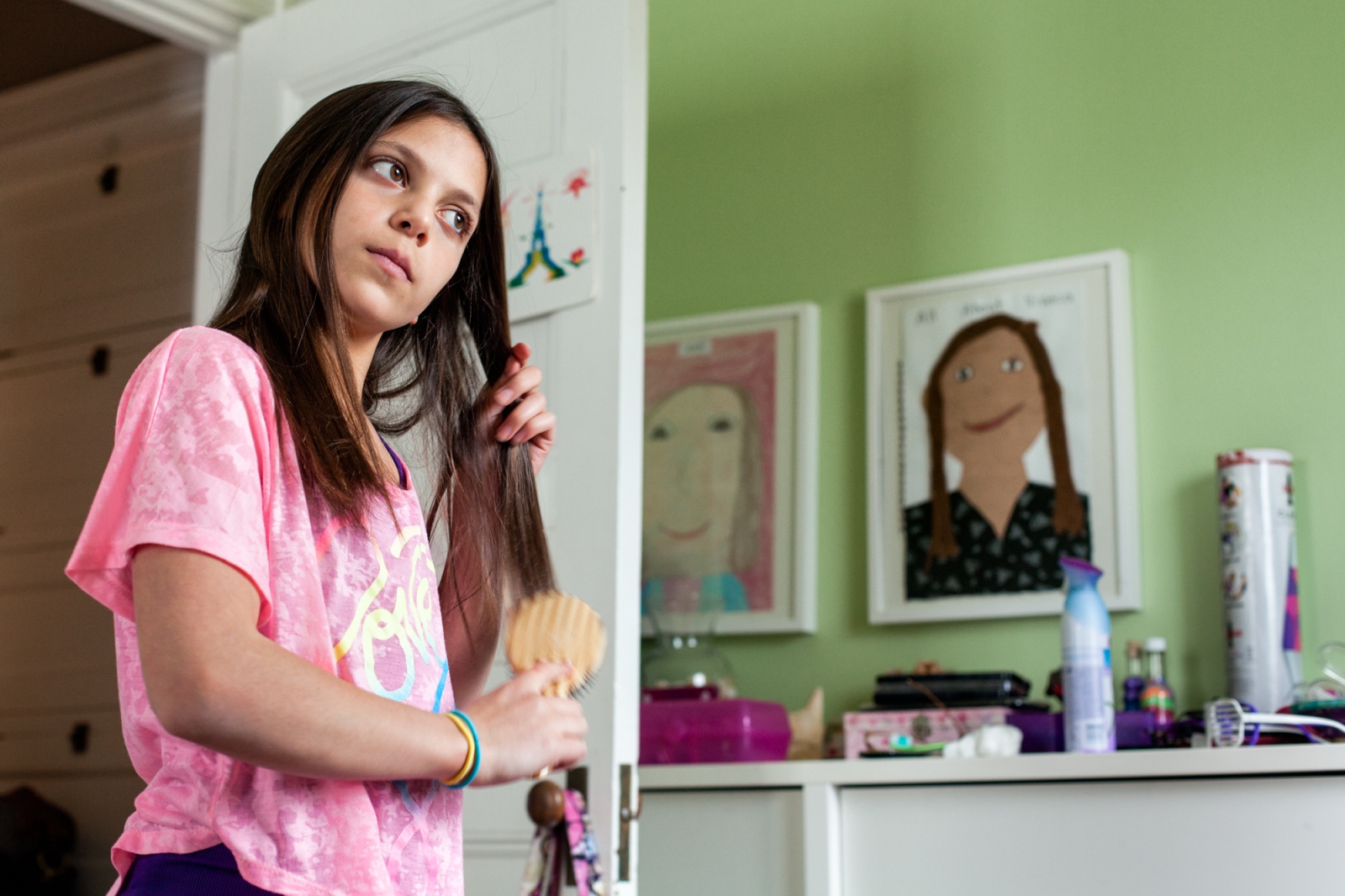 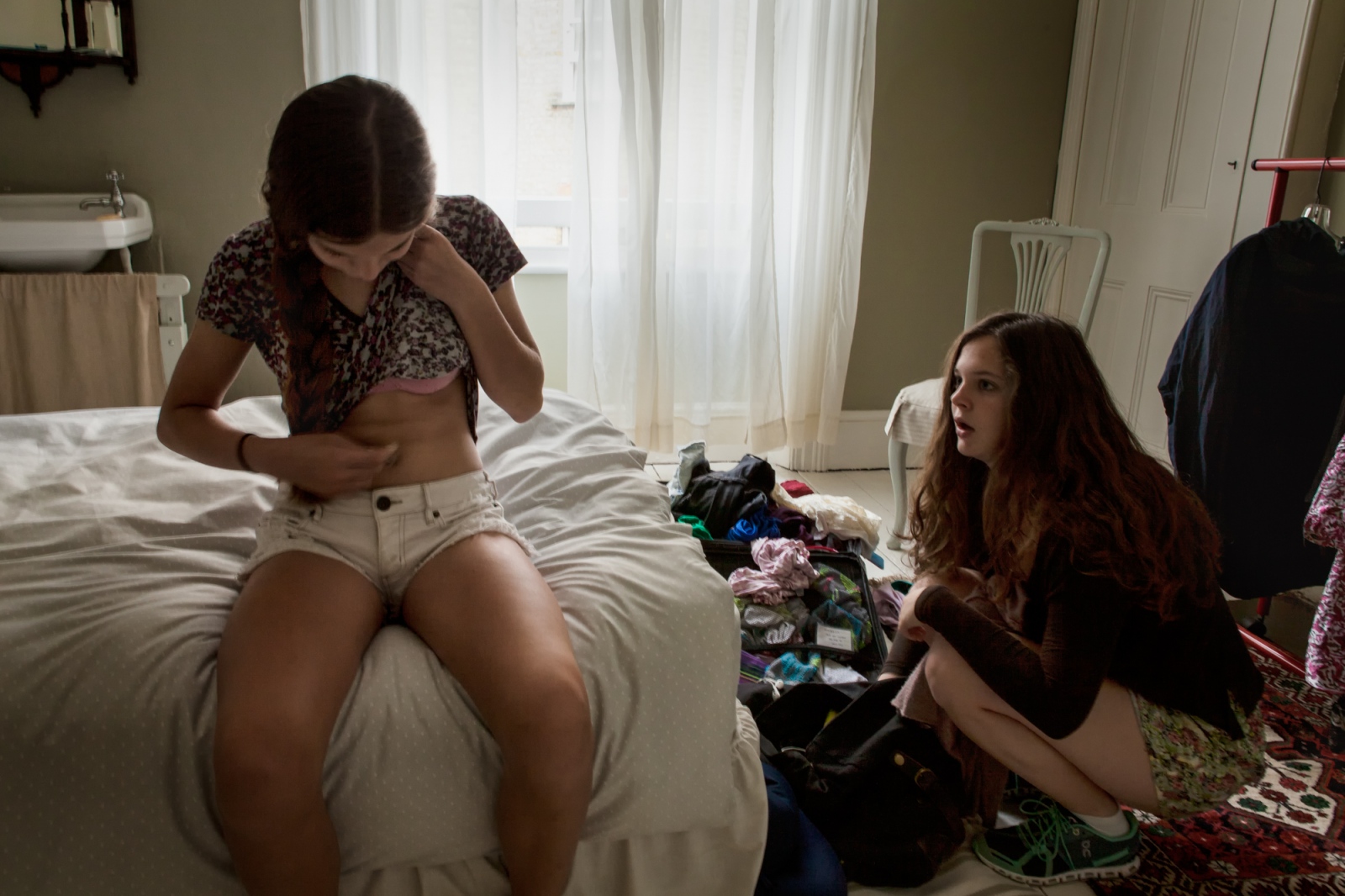 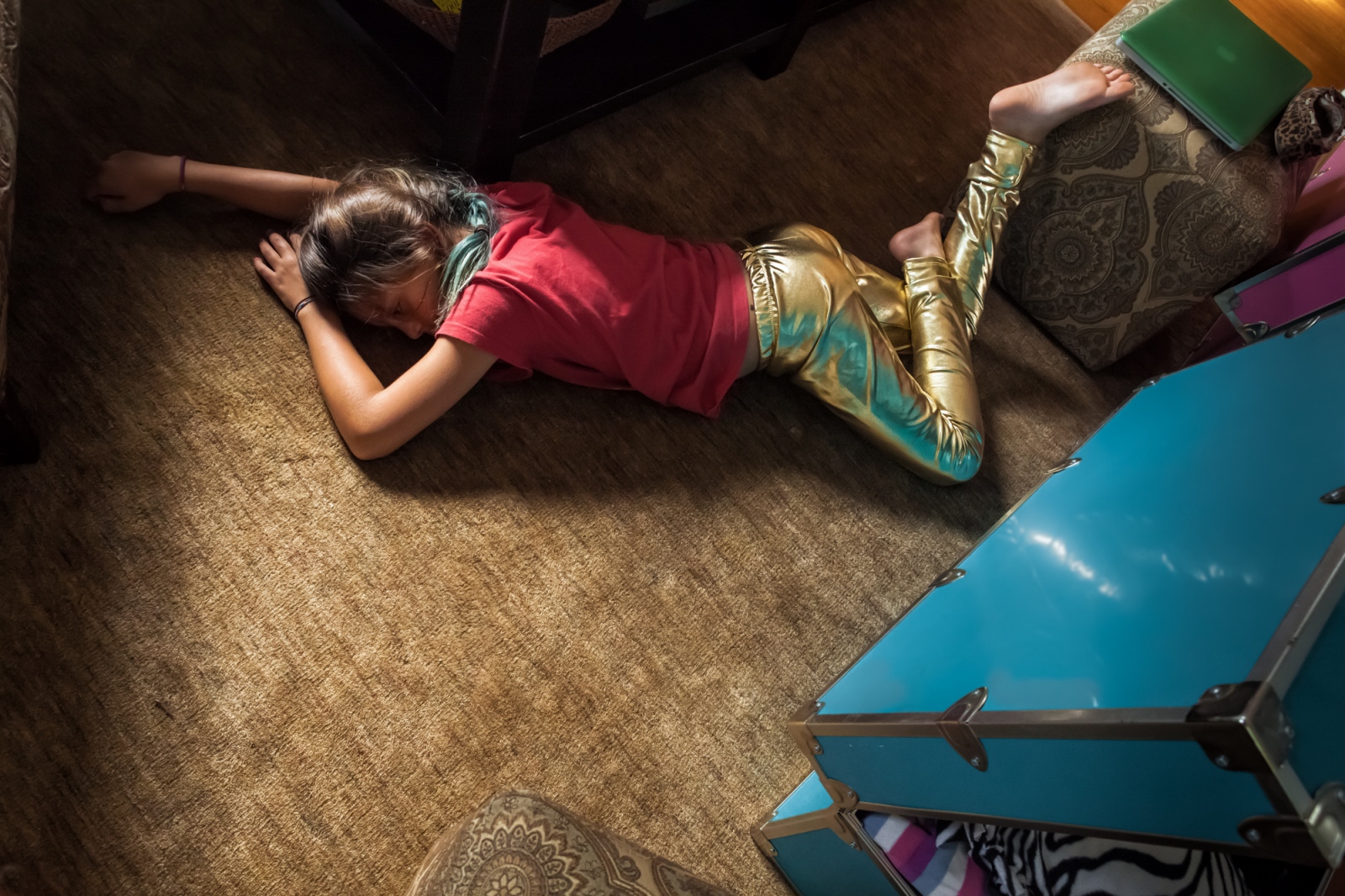 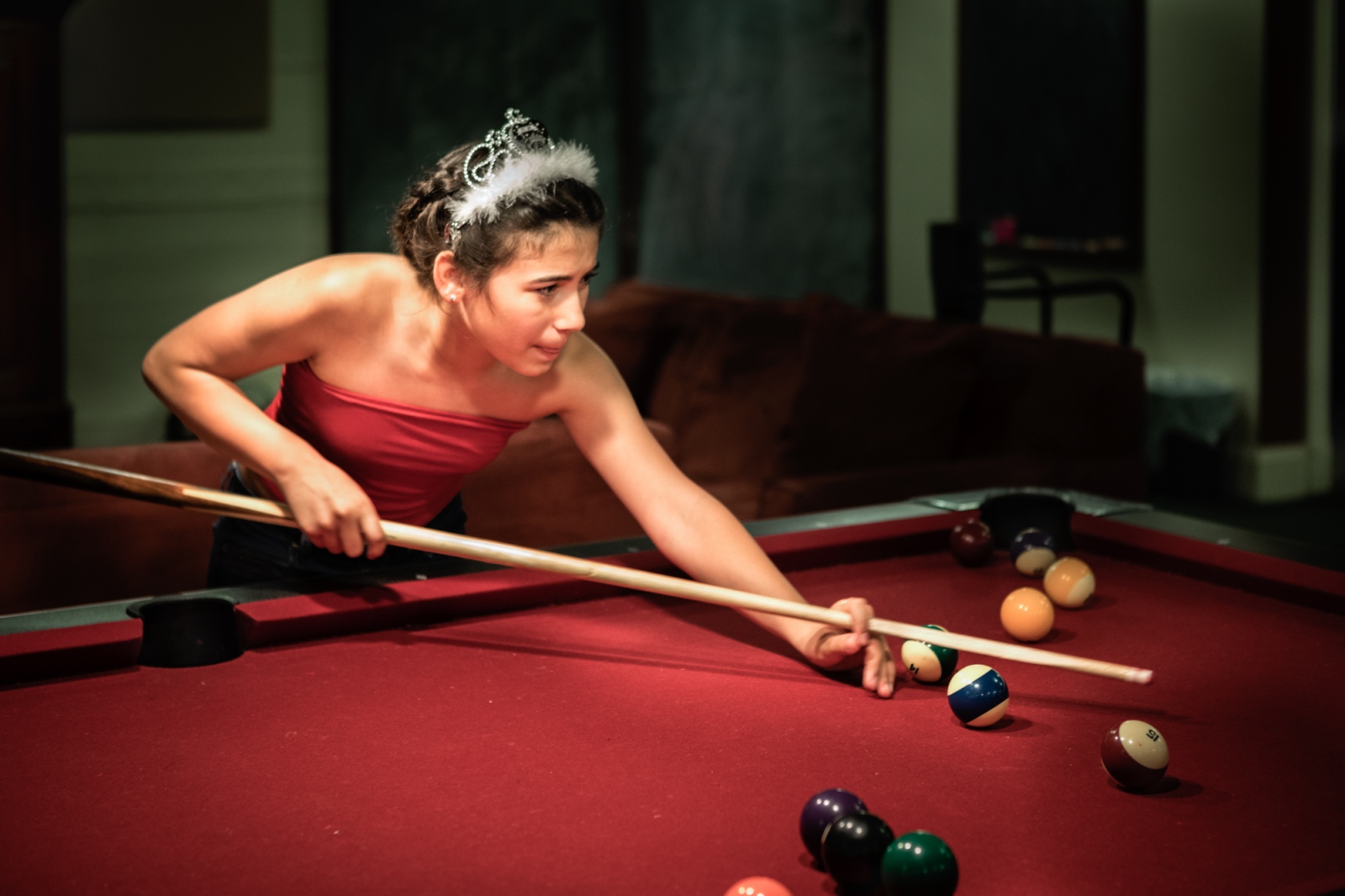 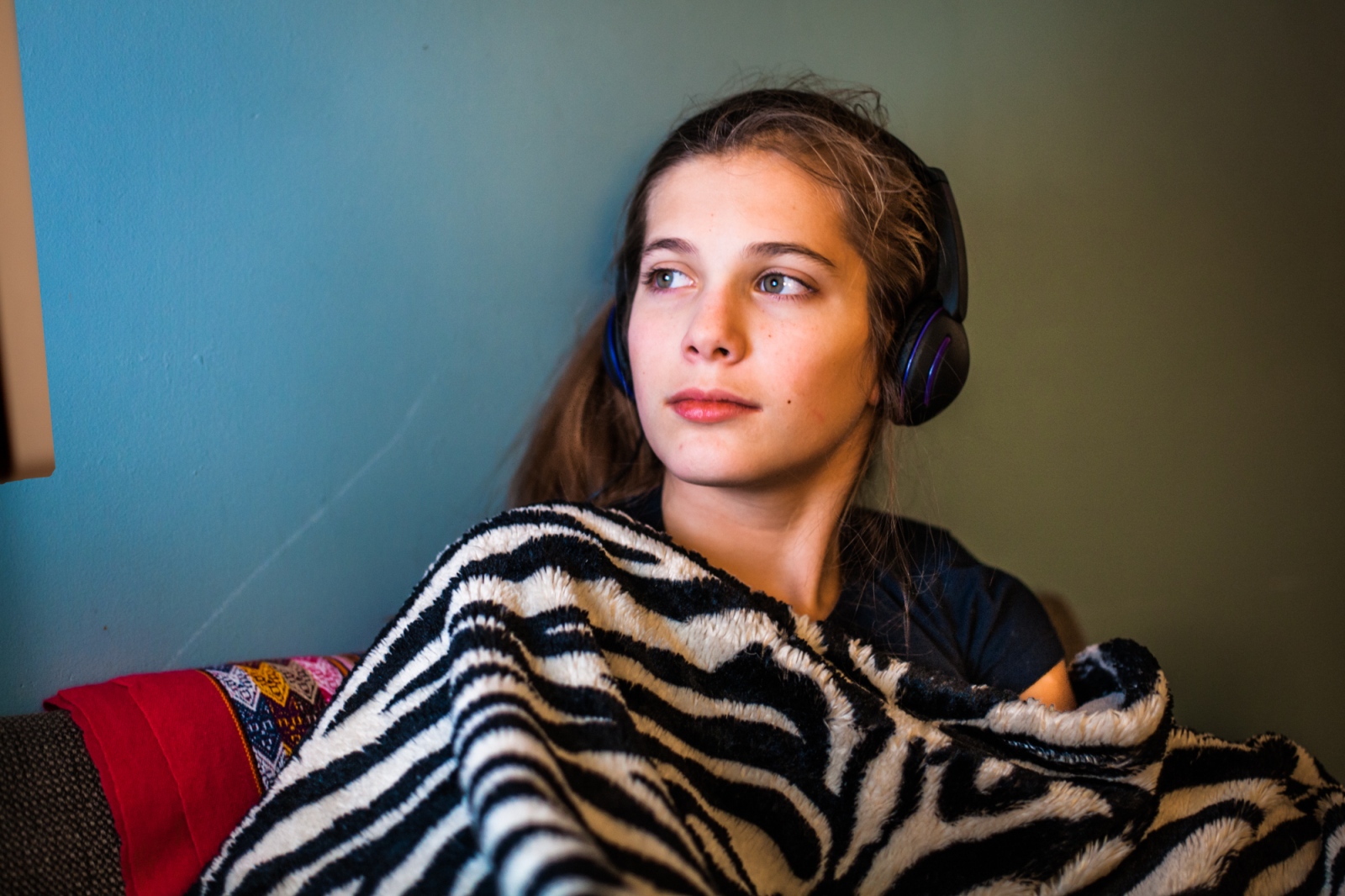 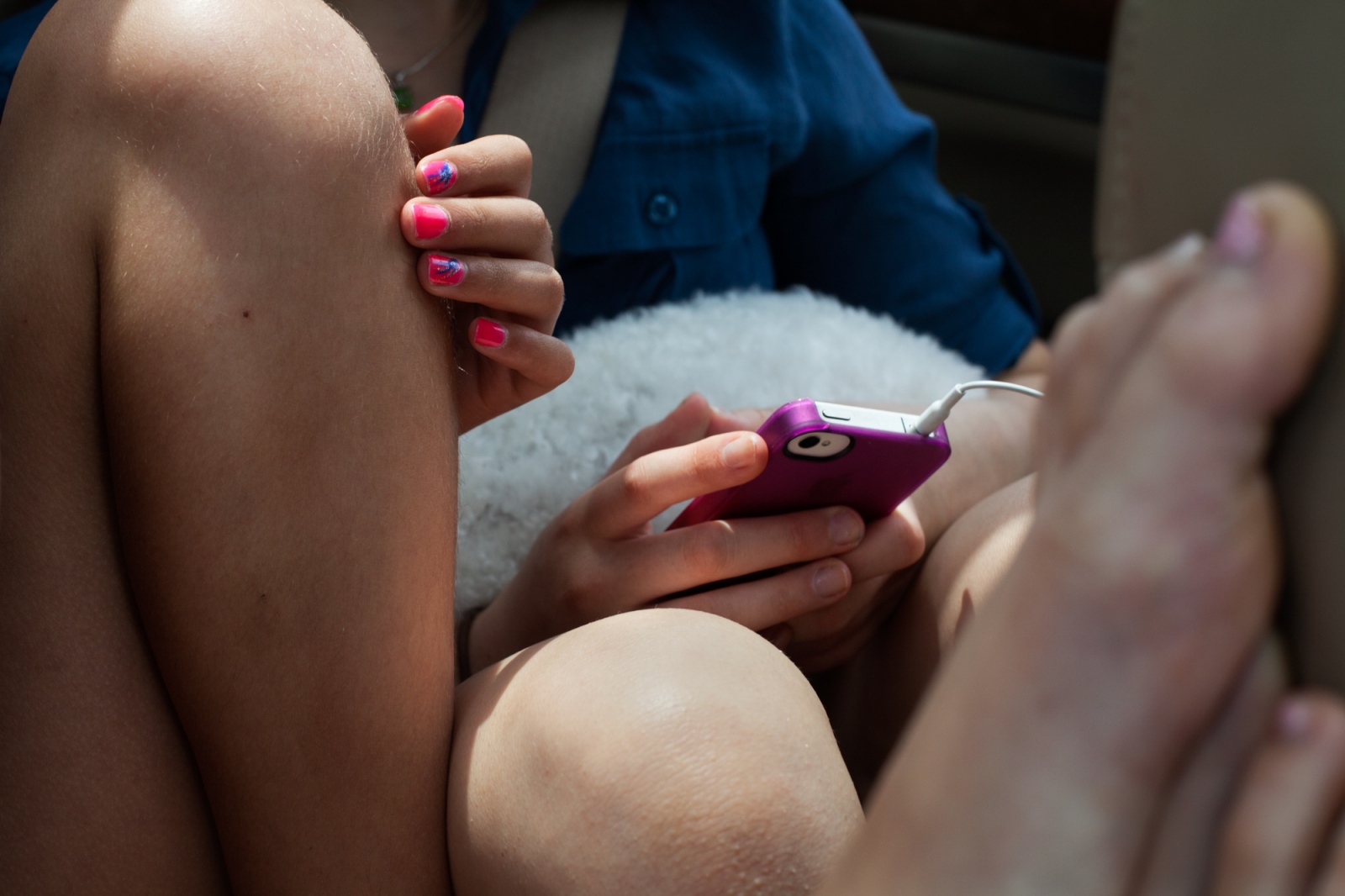 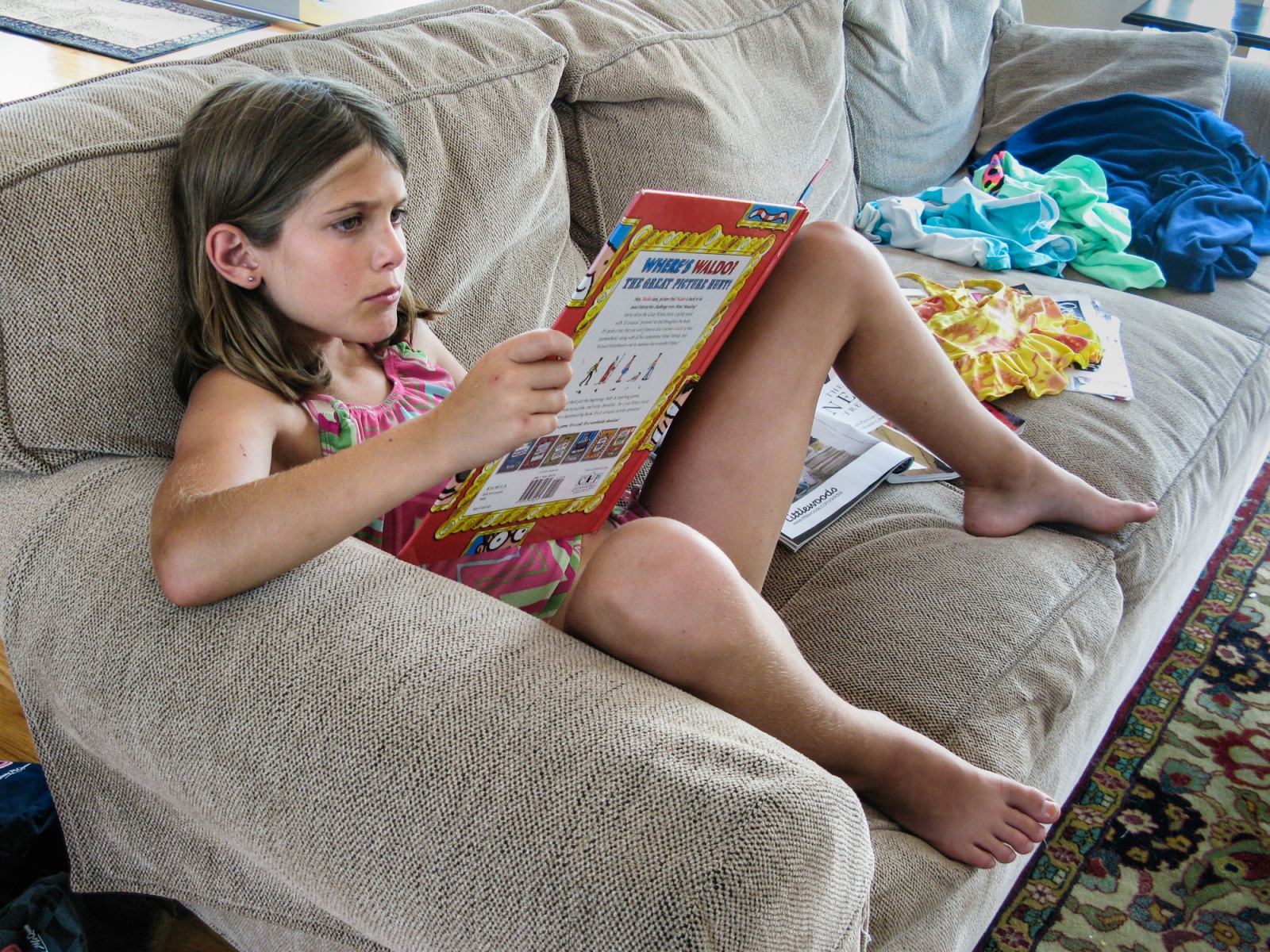 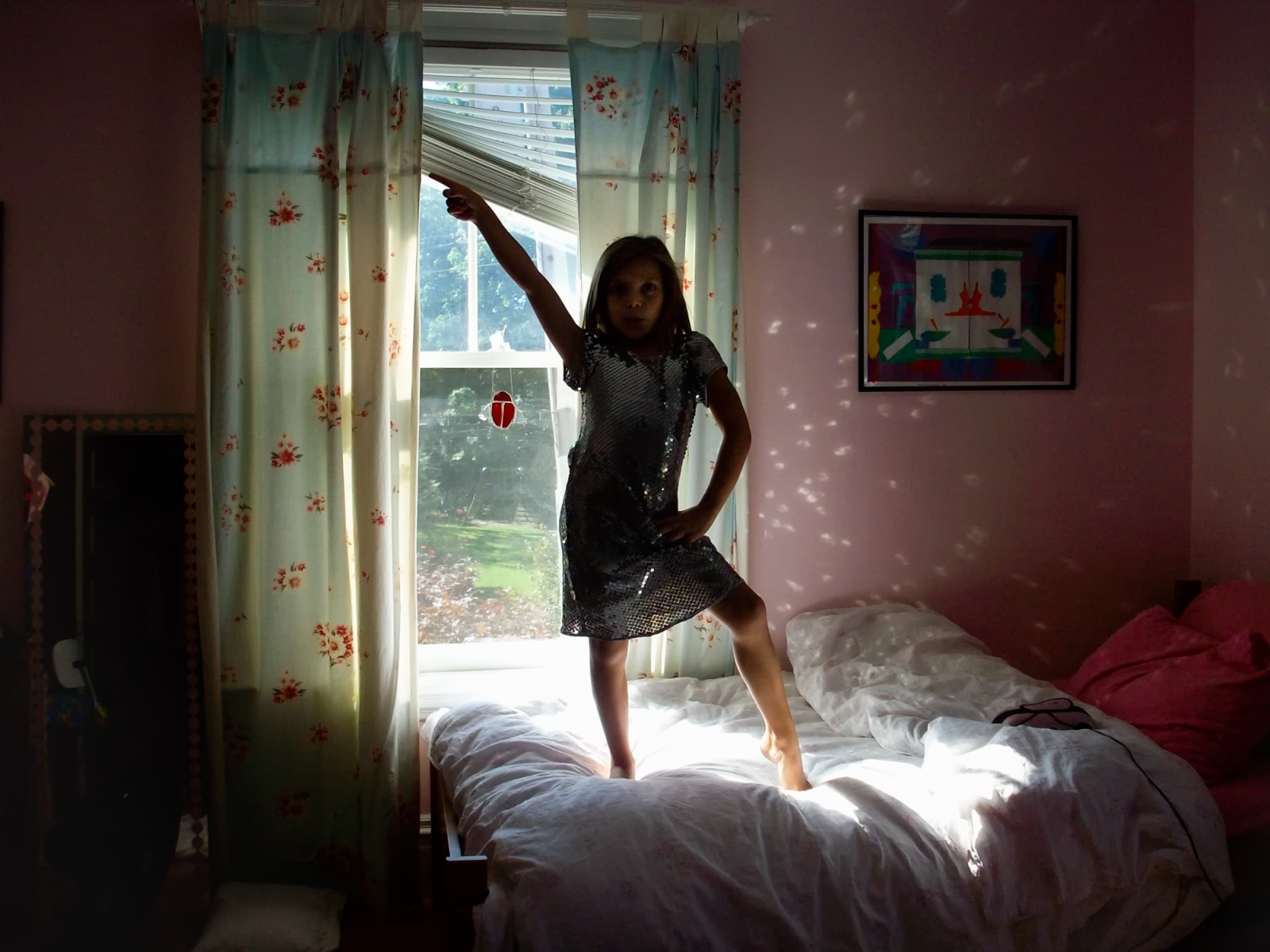 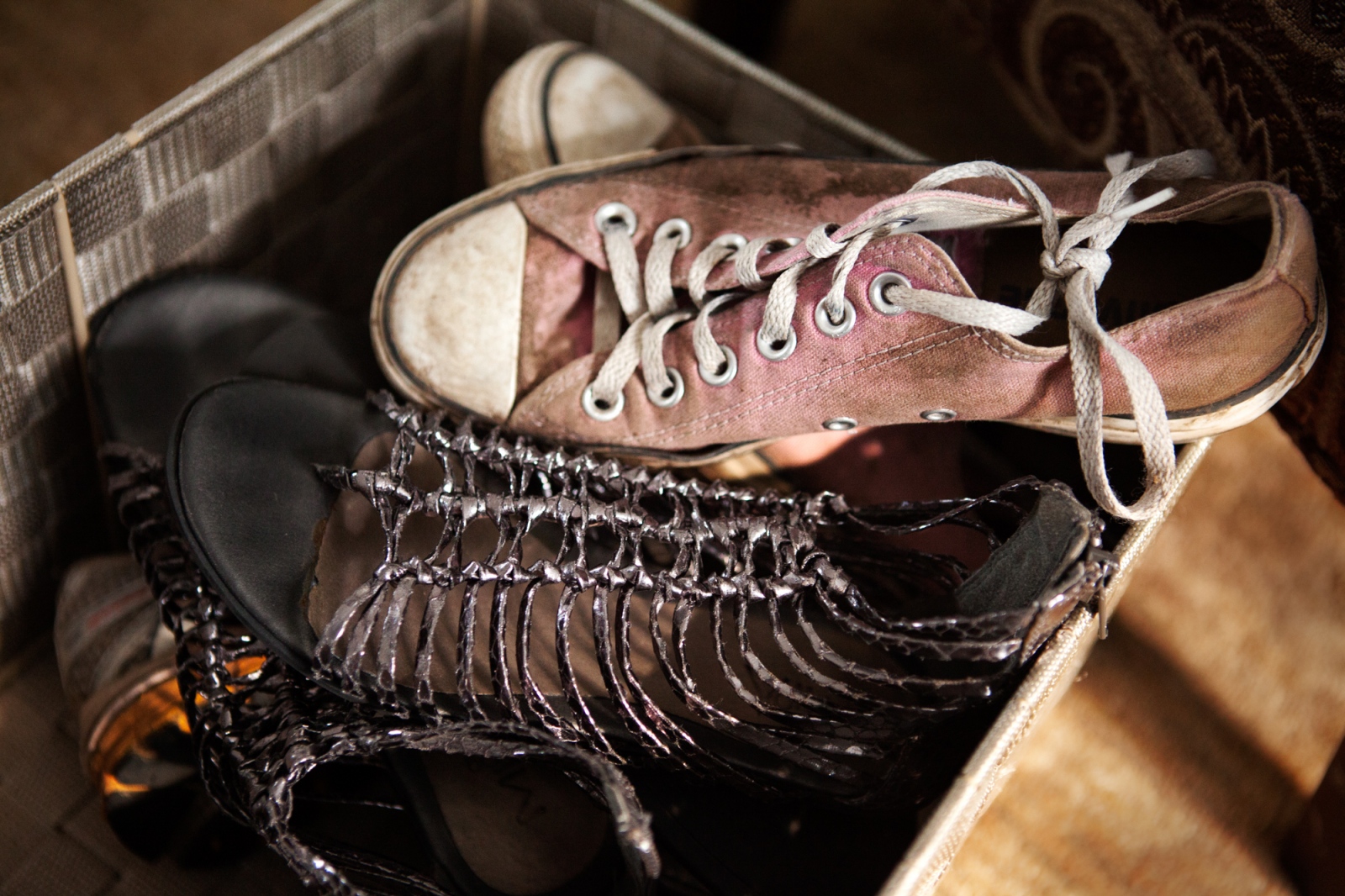 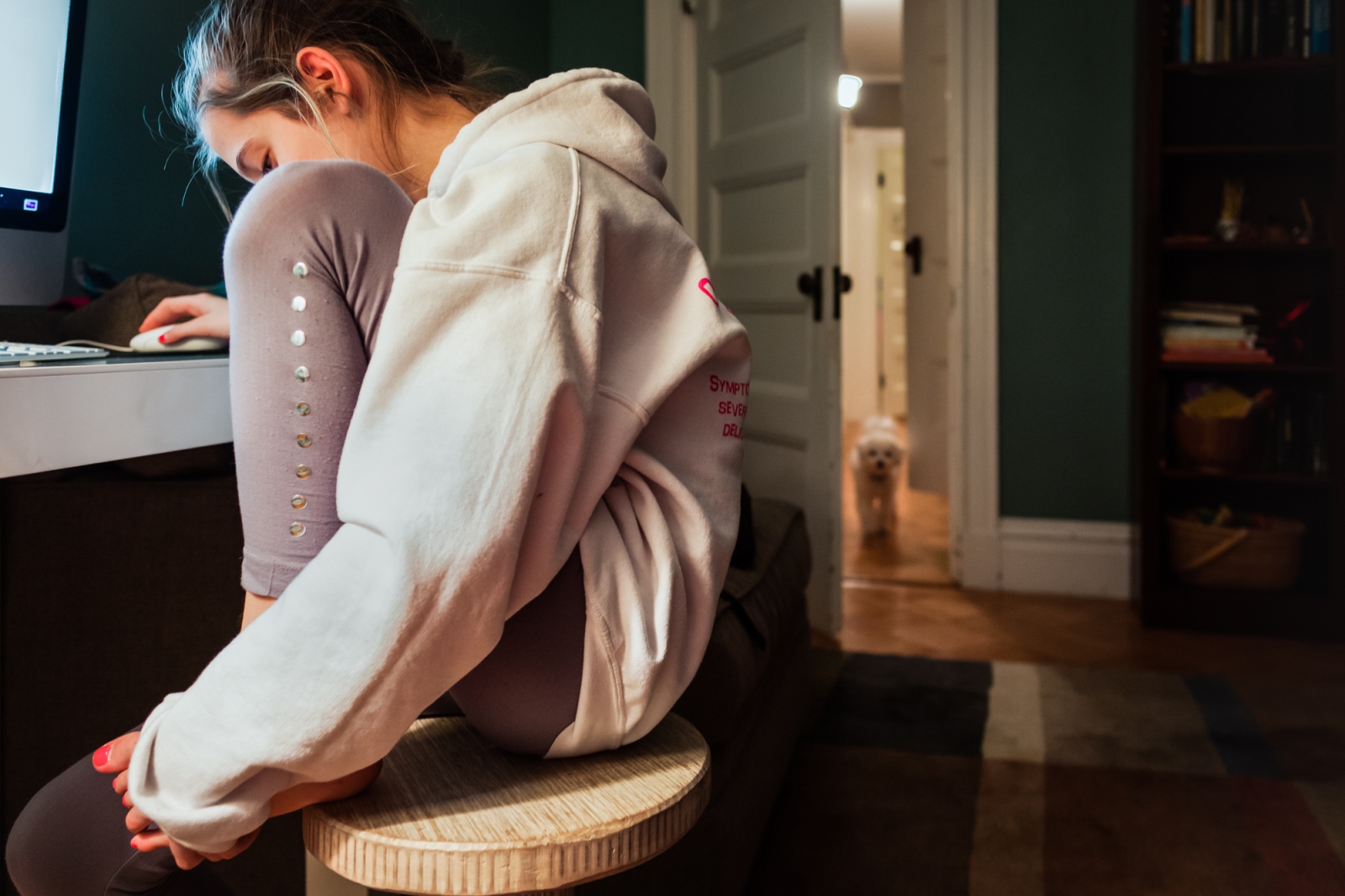 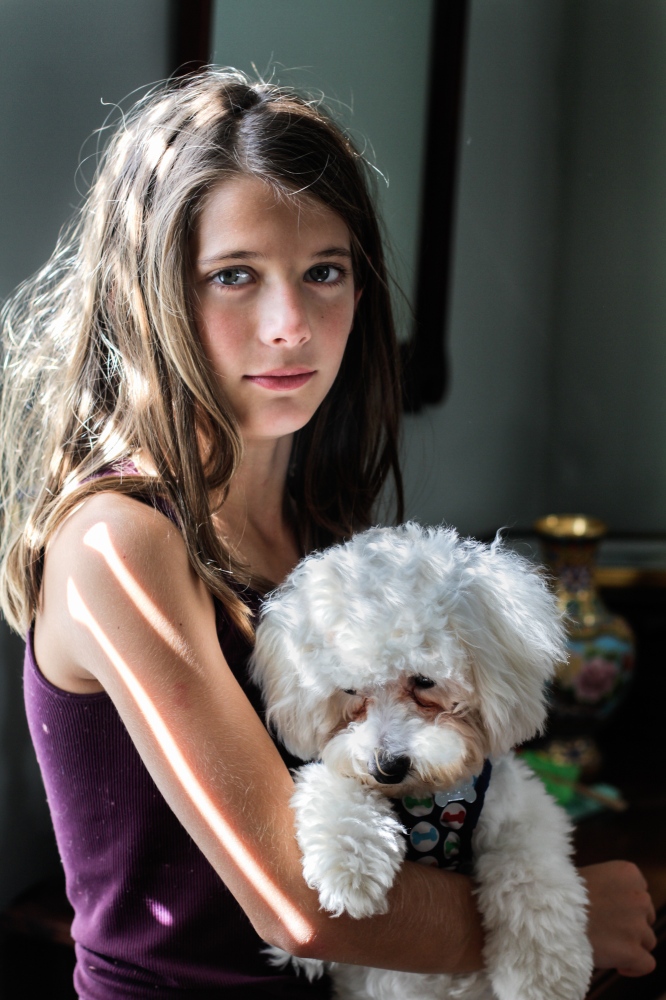 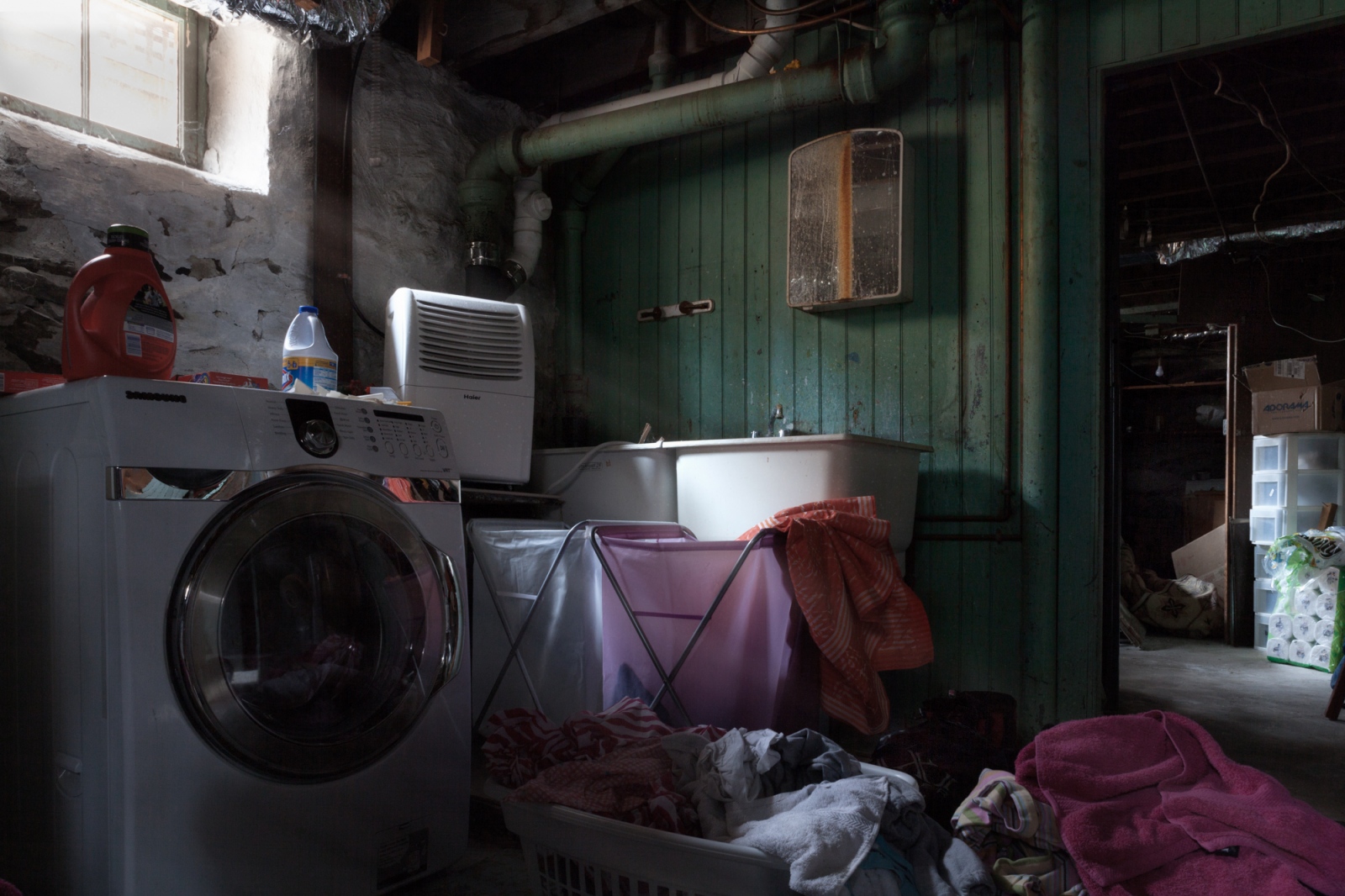 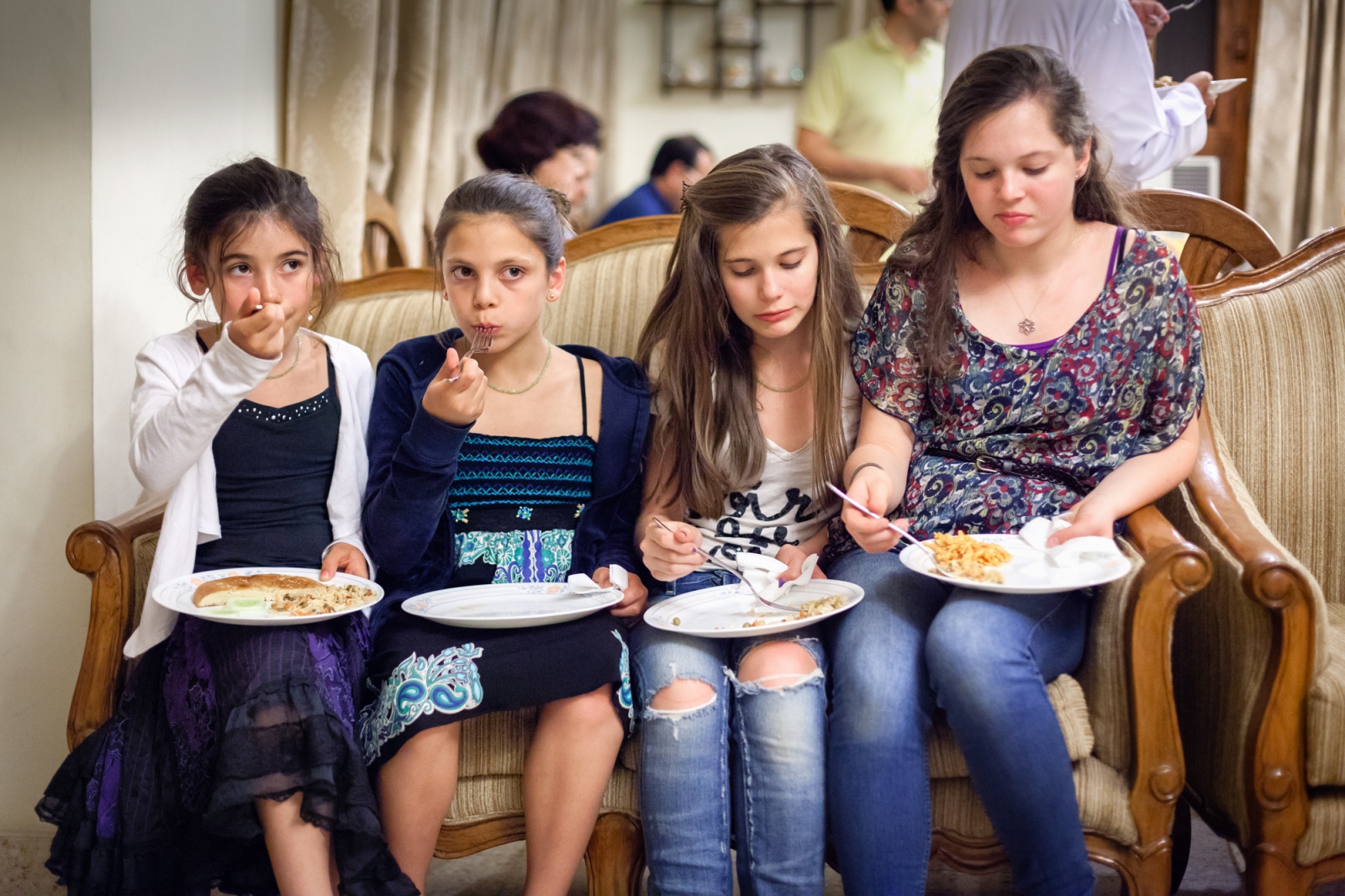 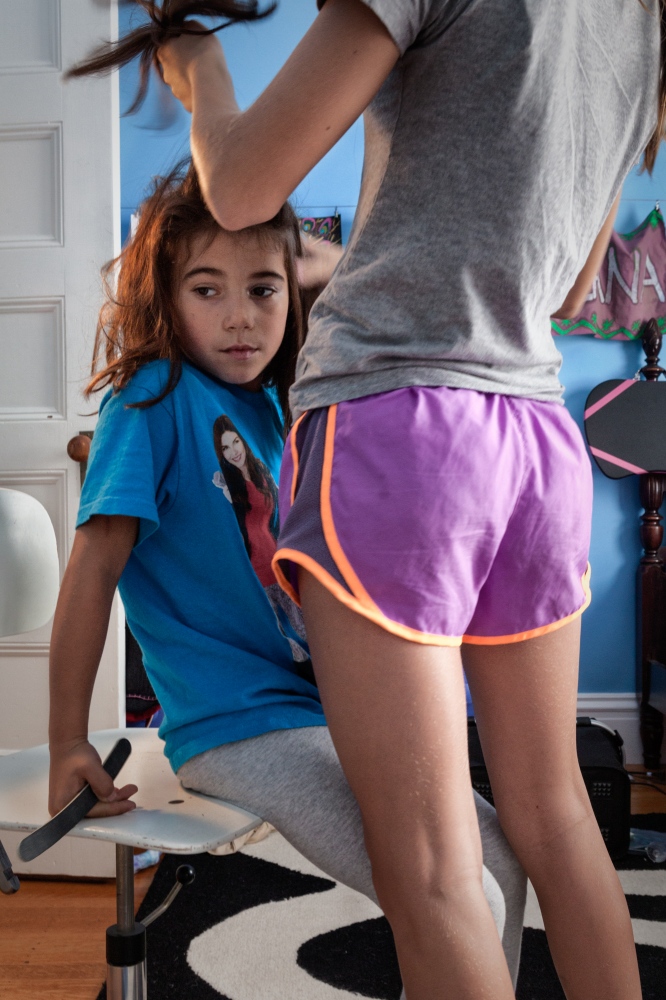 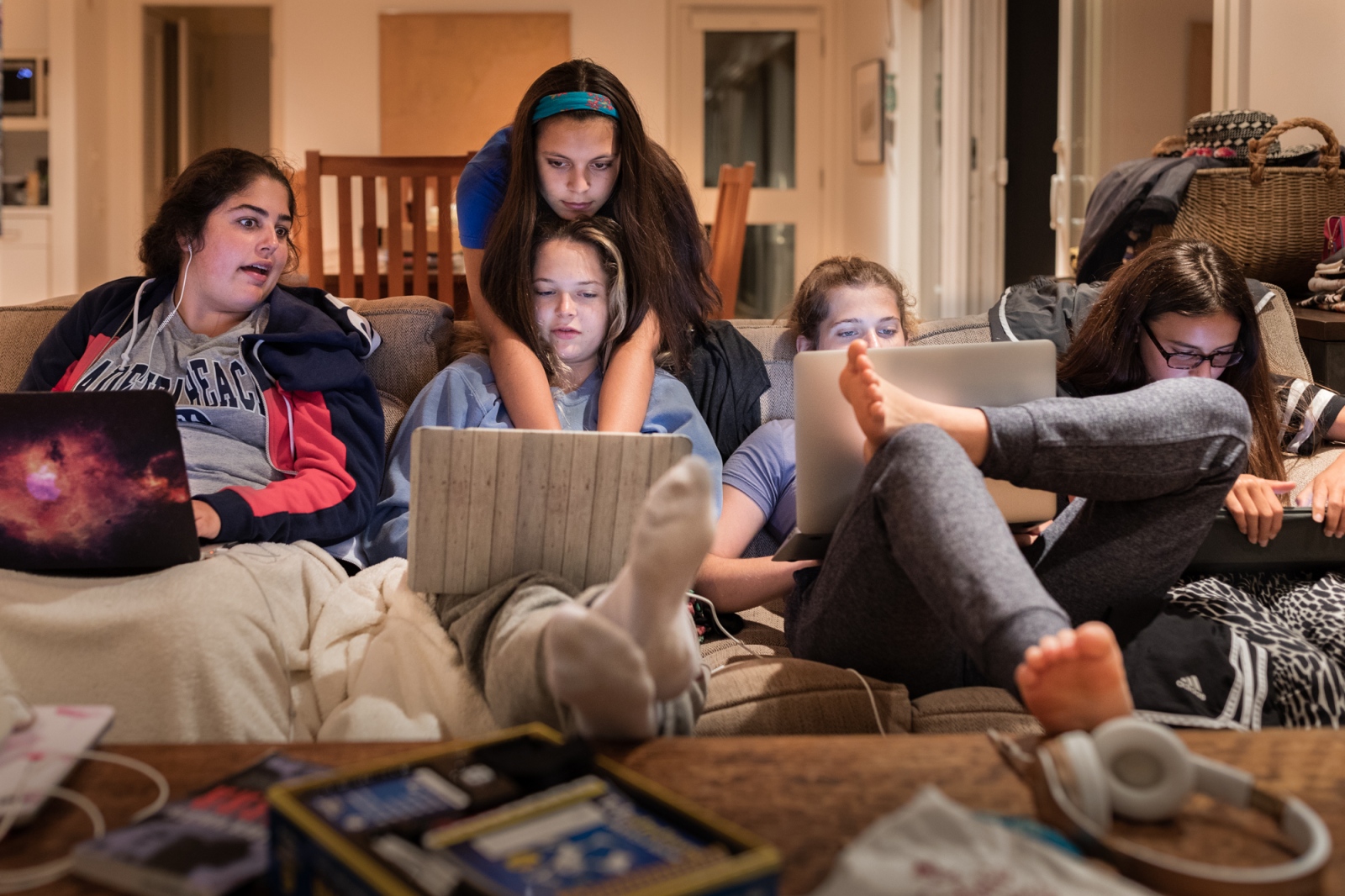 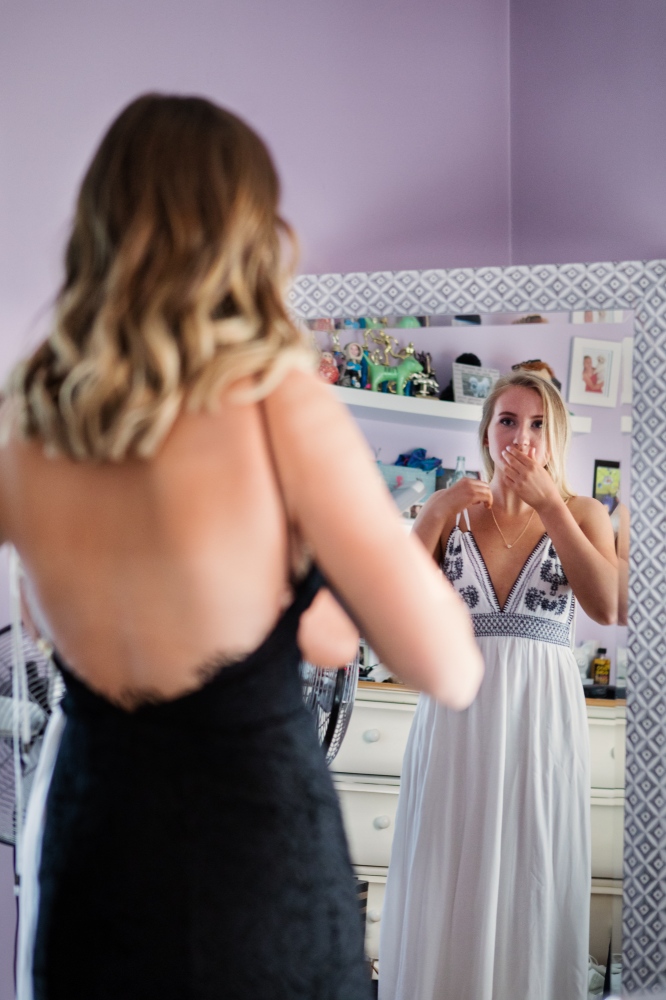 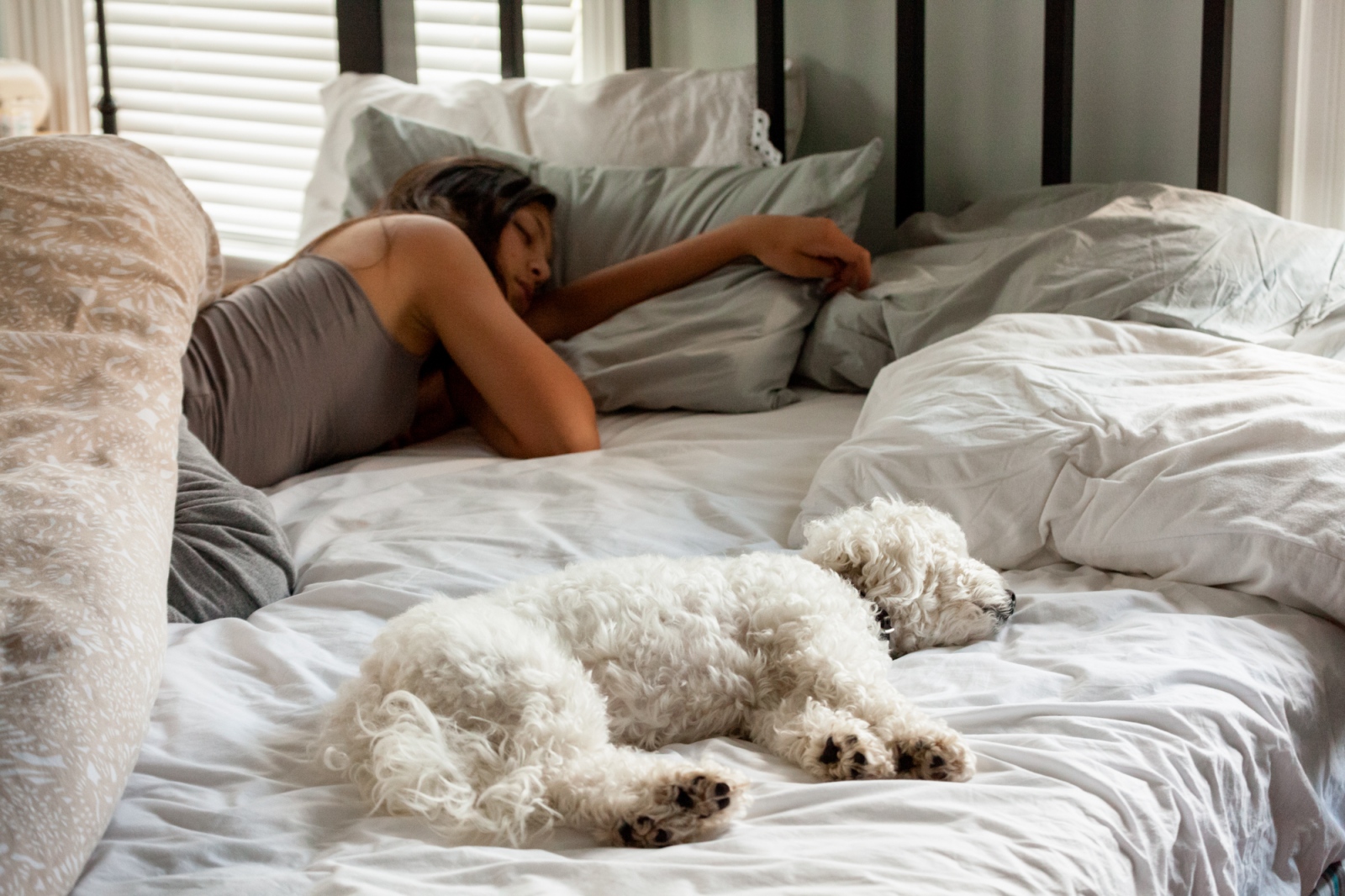 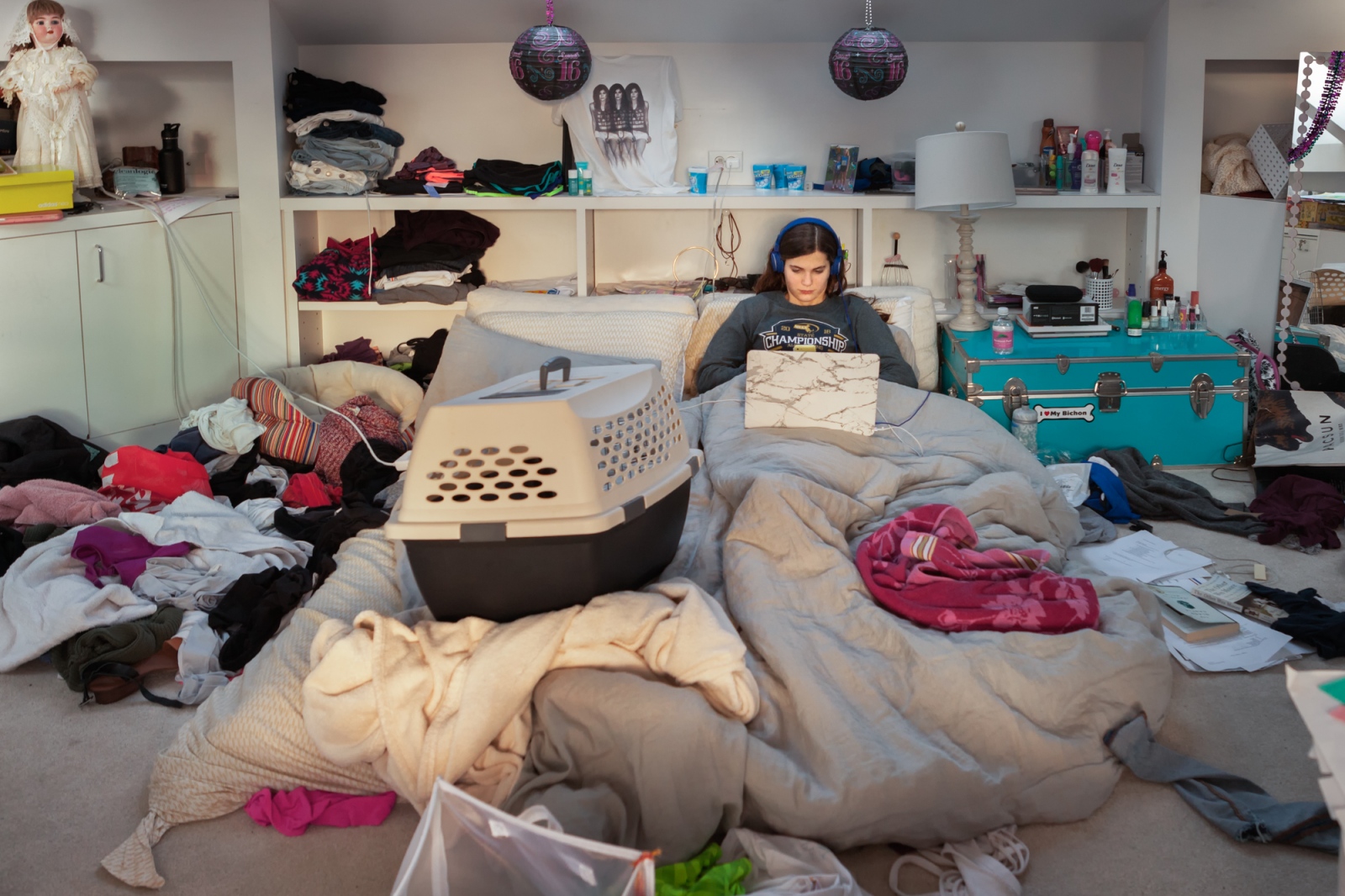 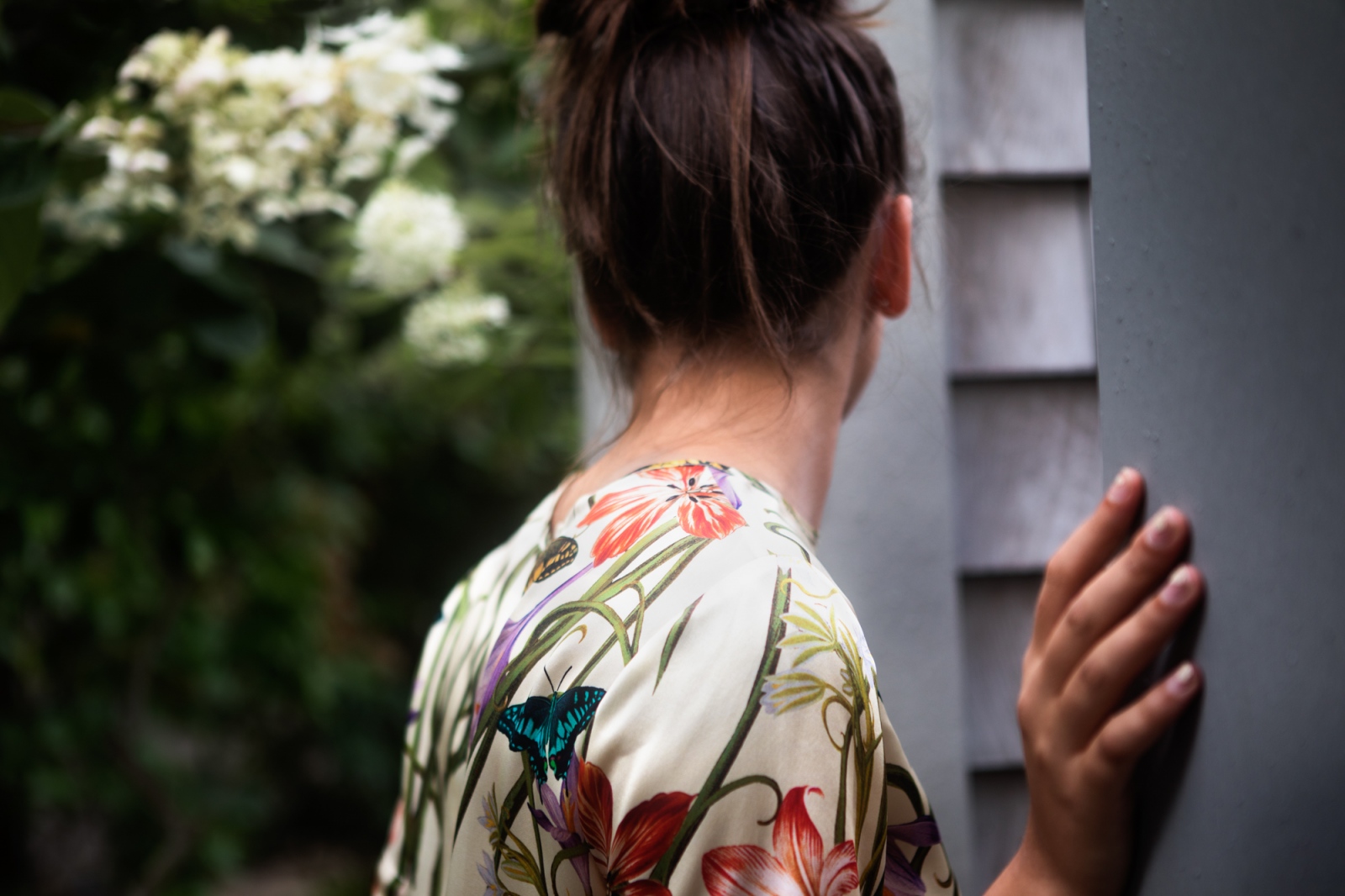 19 of 19 © 2021 Tira Khan
Public Story
Growing Up Girl
Credits: tira khan
Date of Work: 11/01/11 - Ongoing
Updated: 11/11/18
Location: Boston, MA USA
Archived as:  Adolescence, Beauty, Children, Community, Documentary, Editorial, Emotion, Family, Feminism, Friends + Family, girl, Happiness, Love, Motherhood, Parenting & Family, Photography, Photojournalism, Portraiture, Relationships, Teens, Womens Rights, Youth
I began photographing my three daughters because I wanted a portrait to hang on my living room wall. I envisioned them freshly bathed, dressed and happy, all at the same time. For me, that was an impossible trifecta. Instead, I began to photograph moments more authentic -- when my girls were wrapped in their own thoughts, oblivious to me.
I saw my photographs as a way of studying the girls in their natural habitat, as a journalist might. Not wanting to bother them, I never asked my daughters to stop what they were doing, and they didn’t seem to mind me snapping away. More likely, I was too timid to ask them to pose. Though had I asked, I’m sure they would have refused.
Over the years, people would encourage me to photograph something more important, something that mattered to the external world. But I found myself drawn to these moments when my daughters were introspective — perhaps I thought taking their photo would lead me
closer to their inner world. Children and adolescents have a seriousness about them that we, as a culture, sometimes forget. I paid attention when not much was “going on.”
As the girls aged, I realized that these small moments added up to something much larger — the development of character, personality. Now, as I feel more confident, they are more confident too. We see each other head-on, unapologetic in our flaws. But we are also, at times, more wary. I hope these small moments — witnessed in these photos — show personal growth, enabling them to interact with the world beyond home and family.
As Susan Sontag says: “Photographs are really experiences captured.” I feel like these photos captured early family life and who they have become. The childhood “magic” has morphed into teen melodrama and more. It’s now a different kind of energy. We grew up together.

Pattern Repeats (Collage series about women after the 2016 election)

By Tira Khan / Boston — This video was produced for a non-profit law firm to show at its annual fundraising breakfast in front of..
Nov 11, 2018