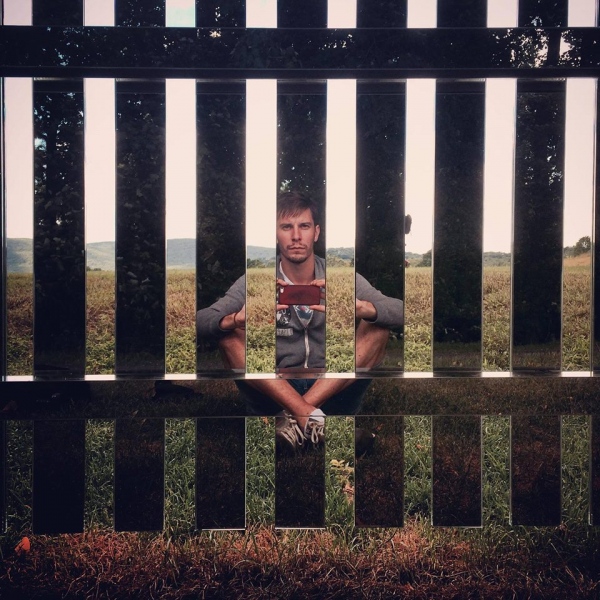 Kyle Meyer Thekylemeyer.com Thekylemeyer@gmail.com Kyle was born and raised in Ashland, Ohio.  He moved to New York City to attend The City College of New York, and graduated with a Bachelor’s of Arts Degree in photography... read on
thekylemeyer.visura.co
About

Kyle was born and raised in Ashland, Ohio.  He moved to New York City to attend The City College of New York, and graduated with a Bachelor’s of Arts Degree in photography in 2009. After Graduation, Kyle was awarded the Mortimer B. Hayes Brandeis traveling fellowship for 2009/2010, which led him to Swaziland.  While in Swaziland, he documented members of the Church of Zion and their healing practices.  Photographs from Kyle’s Zionist project are part of the art collection at the Swaziland National Museum and featured on CNN.

Kyle’s clients include WSJ, CNN, UNDP, Columbia University (ICAP) Action Against Hunger, and Pepfar.  After returning to New York city in 2010, he worked as Creative Director at architecture hardware company SA Baxter.  While at SA Baxter, he photographed and created advertisements that were featured in industry magazines including Elle Decor,  Interior Design Magazine, and World of Interiors.

With the world of photography is becoming saturated with aspiring photographers, Kyle is striving to use his work in unique and interesting ways.  While in Swaziland, he learned the art of weaving by documenting and working with women making rugs and baskets to support their communities.  Kyle has now incorporated the African weaving craft into his photography, pushing colors during processing, mathematically mapping out patterns and weaving photographs.  He also incorporates layering, hand sewing, and bleaching techniques in to his work and strives to transform two-dimensional images into sculptural and installation pieces. He is now pursuing his MFA in photography at Parsons.