"Kolkata's Ethnicity is Within People in Small Areas": Akshat Bagla on Local Storytelling 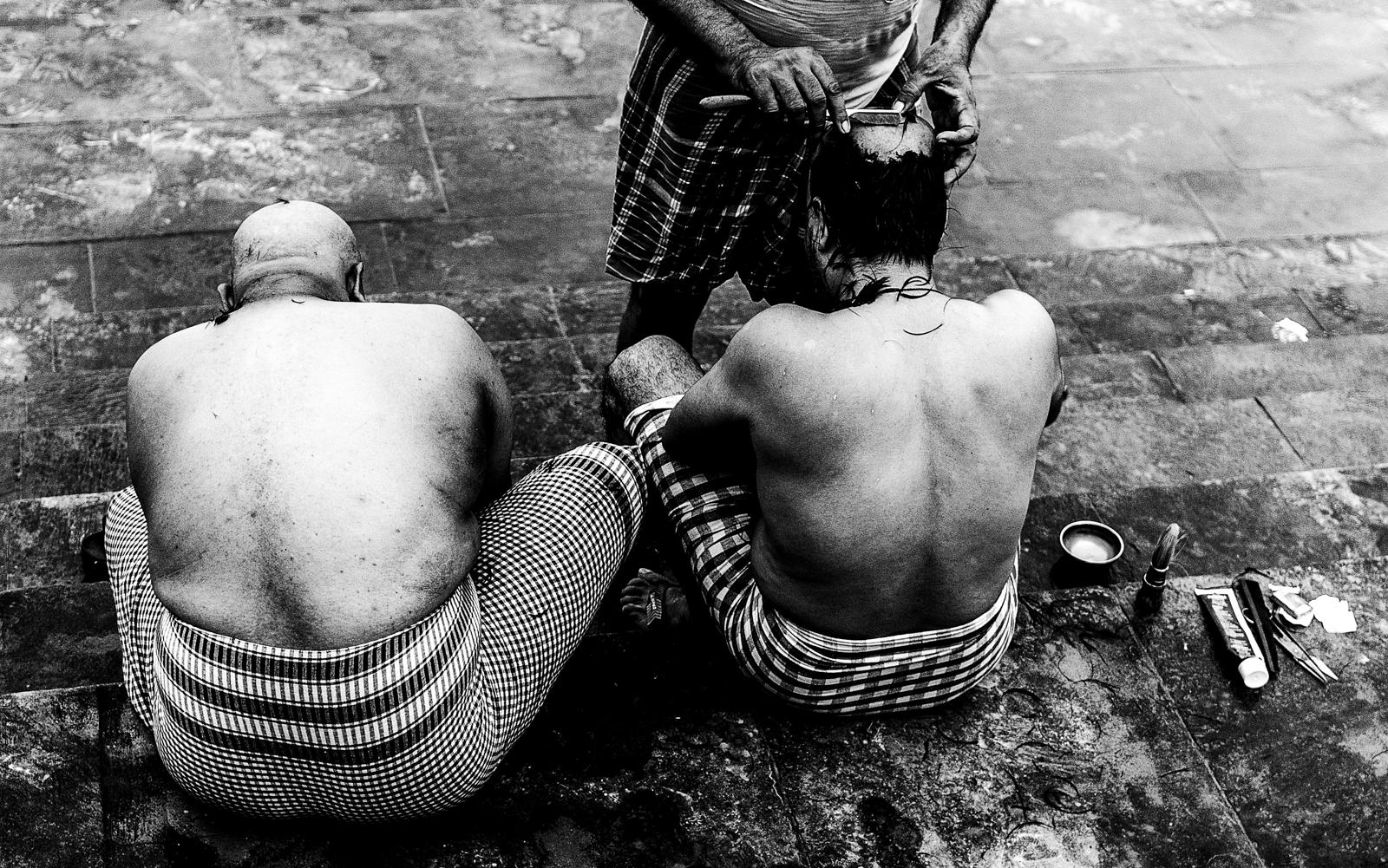 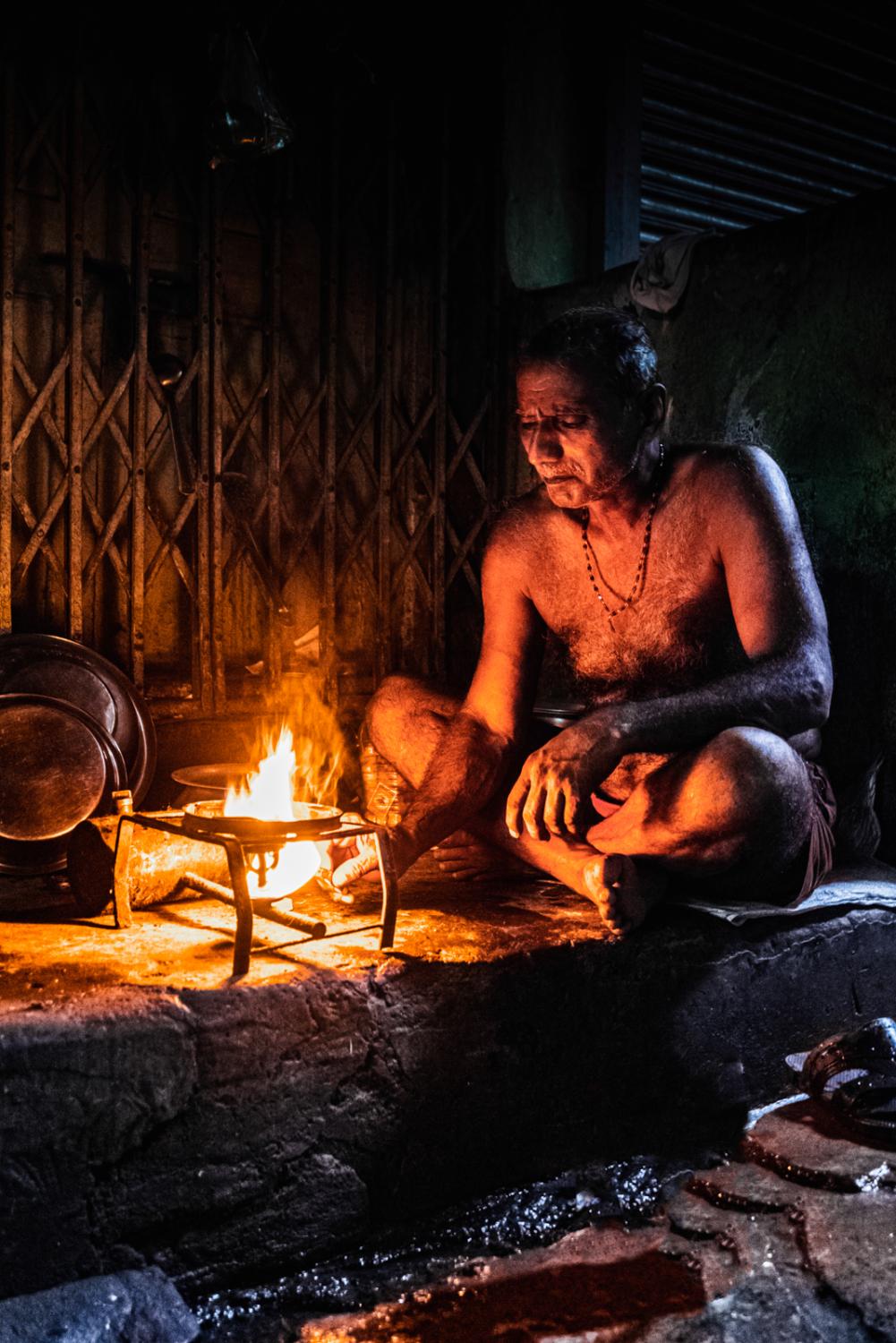 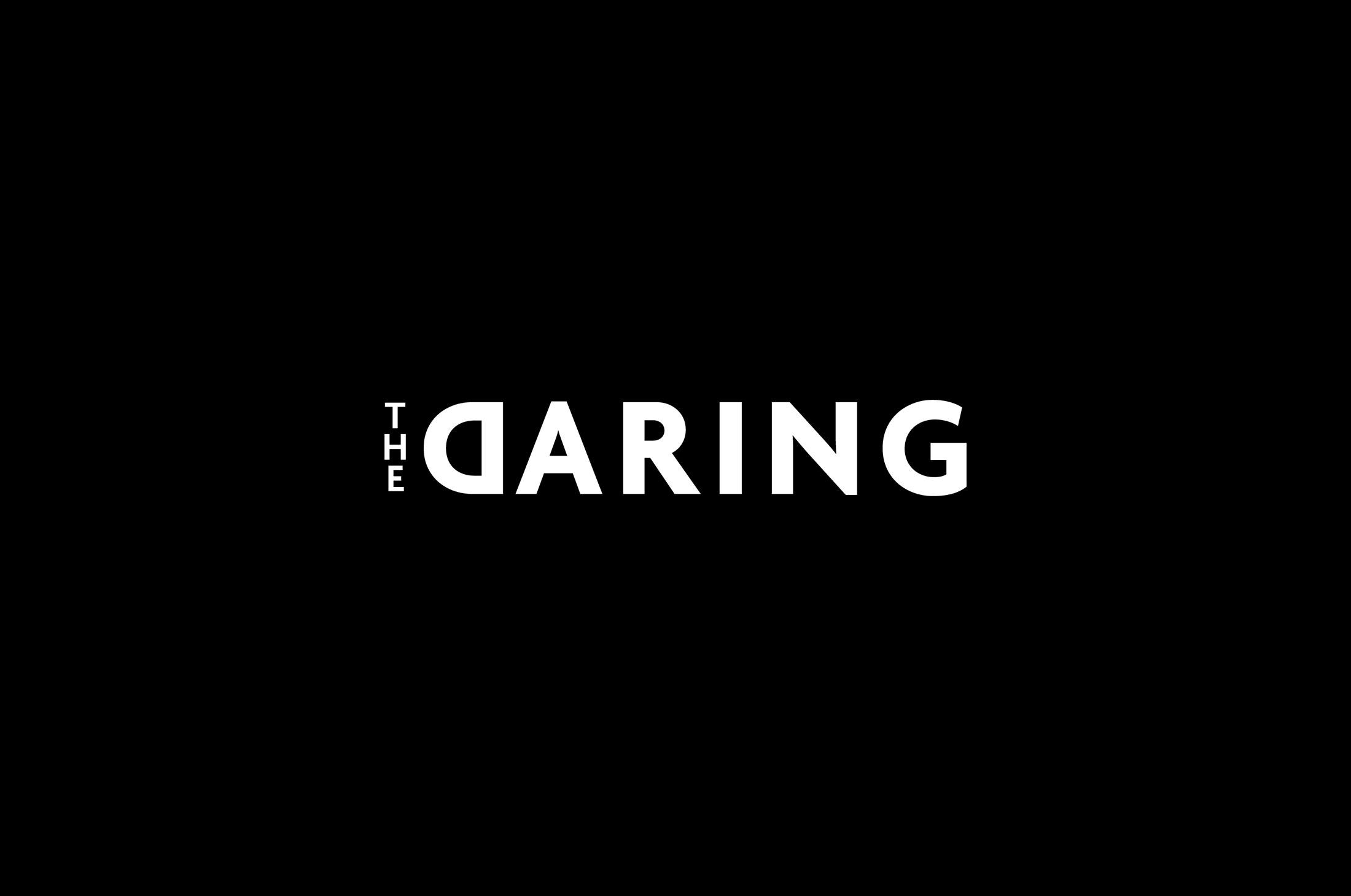 This story is part of Spotlight, a series of conversations on The Daring. Every month, our editor sits down with a leading light from the world of visual storytelling for an in-depth conversation about their creative process and most moving work.

The New York-based photographer journeyed back to the land where he grew up and where his family still lives, aiming to further understand Kolkata’s history and document the culturally layered metropolis.

Within seconds of joining a Zoom call with Akshat Bagla, I’m feeling more relaxed. The 22-year-old photographer emanates a confident and calm air, speaking in a soft Indian timbre about the goings-on of his day and upcoming graduation from School of Visual Arts. For someone who’s moved across the world to study photography — and is now in the process of figuring out how to stay in the United States to pursue a career in the industry — the unknown hasn’t knocked him off his game. If anything, as I learn during our conversation, it’s helped focus him.

Akshat jumped into documentary photography at thirteen and things changed for him almost immediately. He credits an older cousin for showing him how to use a camera. At a family gathering, while everyone feasted on Chinese food, the two bonded over photographing details around the restaurant. “I thank my cousin, he’s the reason I’m here,” Akshat says, and describes filling up the memory card right there, in two hours. His eyes widen and his tone lifts, reliving the delight of the moment it gelled that photography “was it.” Indeed, he spent his high-school years photographing everything he could — his friends in nature, street scenes.

That Akshat ended up studying photography in New York City still thrills him. He is the only child of business owners, raw paper distributors, who’d diligently trained him to take over the business after completing his studies. While Akshat’s parents set their expectations early on, it never stopped them from supporting his interest in photography (his dad, Ashish, bought him a camera) and introducing him to classic movies and songs. As the story goes, when time came to make decisions for the future, Akshat worked up the courage to tell his parents that he wanted to go into photography and video. “I just knew the family business wasn’t for me,” he recalls. So what happened? Through the power of persuasion (and patient conversations about his photos) Akshat dissolved his parents’ initial skepticism. Not only that, they recognized his talent and let him pursue further studies.

Four years later, his creative practice is maturing every day and already spans a dynamic range. He’s made portraits, has documented the 2020 Black Lives Matter protests in New York, and detailed places he has traveled to, like Bali and Jaipur. What unites all his work is an understanding of the power of images, their ability to communicate emotion in a split second, and their capacity for presenting us with the nuanced nature of things. Keeping with tradition, Akshat’s parents had been protective of him as a kid and didn’t let him explore Kolkata, especially alone. He came to know his birthplace as a young adult by photographing its nooks and subtleties — and his return is at the heart of our discussion. Akshat Bagla on the Importance of Local Storytelling
The New York-based photographer journeyed back to the land where he grew up and where his family still lives, aiming to further understand Kolkata's history and document the culturally layered metropolis.