Inside Anna King’s Photos of Pleasure and Tedium

“My visual language is a little chaotic, human.” The photographer revels in wild, disorienting photos that turn the everyday into magic.


It’s just that watching people do everyday things is really interesting, Anna King says. They are reenacting this YouTube video of a woman refilling jars with food in the pantry of some rural house. “This is how I store all of my food,” Anna says waving over an invisible arrangement of dry goods, and then laughs for thinking this is so mesmerizing. They can’t help but watch people go about their routine, they tell me, especially when it comes to their body language. They stop for a beat to think, and then they blurt out: “I’m nosy!”

Anna, a photographer of spontaneous romps and subtle details, is tucked in a hoodie and talking with me over Zoom from their aunt’s house, pouncing on openings to laugh and muse about pretty much anything. They tell me they love watching these personal vlogs and all kinds of TV. Even when they’re watching a bad movie, there may be just one scene or one note in the background music that wins them over and it becomes an obsession, a clip they have to keep listening to.

Anna works instinctively, prying open new possibilities as they go and quickly scrapping photos or entire projects that feel stale. “I need to do something different, or I’ll just get stuck in the same box that I’ve been living in,” they say.

Their use of light, playful and unstaged, floods images with a casual and immediate sincerity. Much like Nan Goldin and Ryan McGinley, they champion a gritty photography style, and their pictures pack profound and raw emotional power. Even the party photos, the most buoyant of their work, are tempered with a pensive undertone that’s not obvious at first, but that everyone can relate to. While you are distracted by the sparkling jokes and loose framing, they are quietly reaching for the deep nooks of your psyche. One snapshot shows a party girl standing in a kitchen thinking, another shows friends bursting with blitzed exuberance. Anna is of and near the life of the party, an observer, documentarian, appreciator of everything. They’re letting you in on the fun of it all, pushing the line between liveliness and disorientation.

In two other series, developed in tandem, Anna captures details from friends’ closets and eerie scenes from home in Alabama, creating a constellation of vignettes that are refreshingly direct and span a wide range of emotions.

In their photos, as in life, they are working to defy expectations. They sneak out of all of the boxes that people want to trap them in: the queer photographer, the Black photographer, the Southern photographer. As they make more photos in the coming years, it will be interesting to see what critics and peers fixate on and how that empowers Anna to keep making the pictures they want to see in the world. 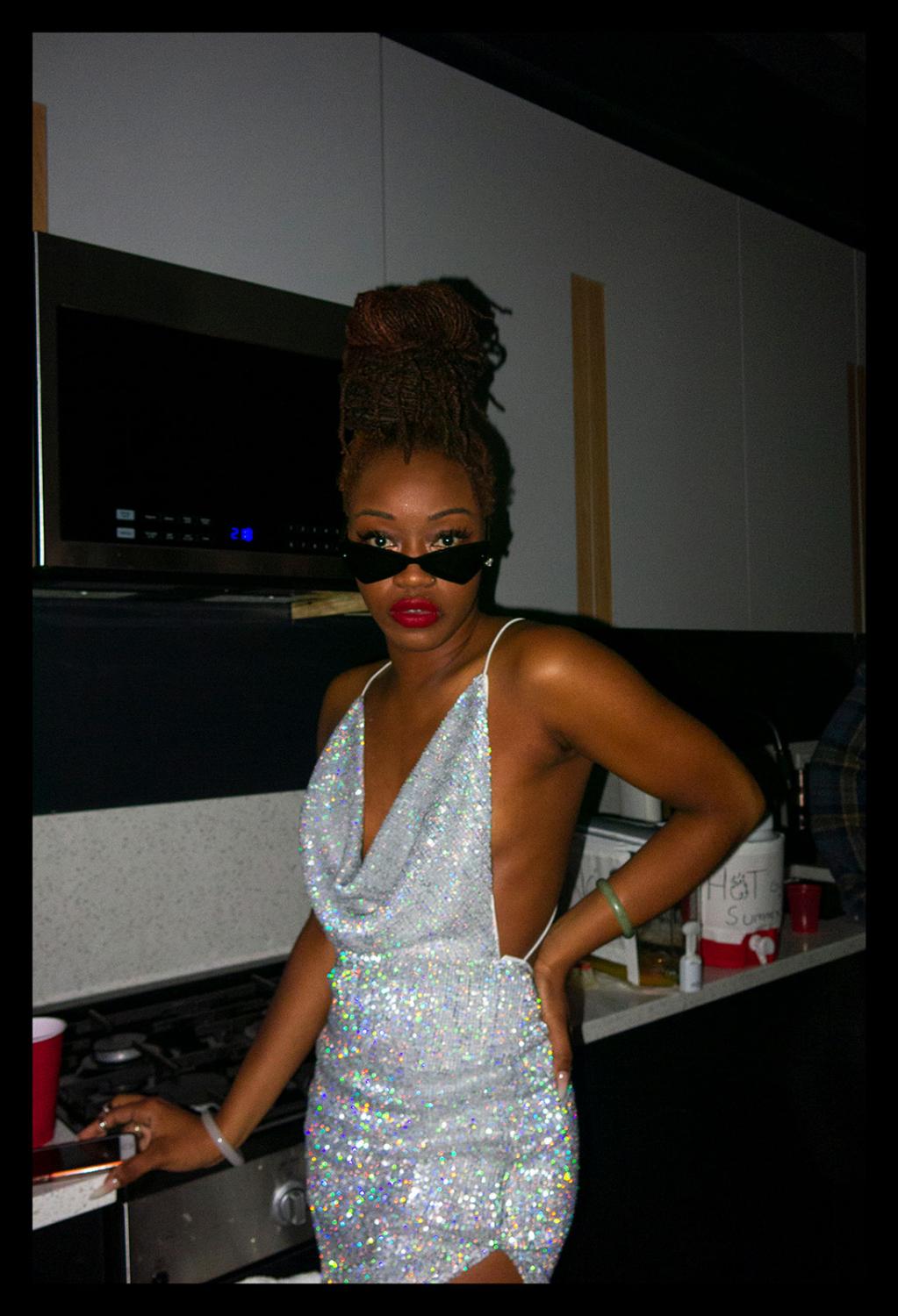 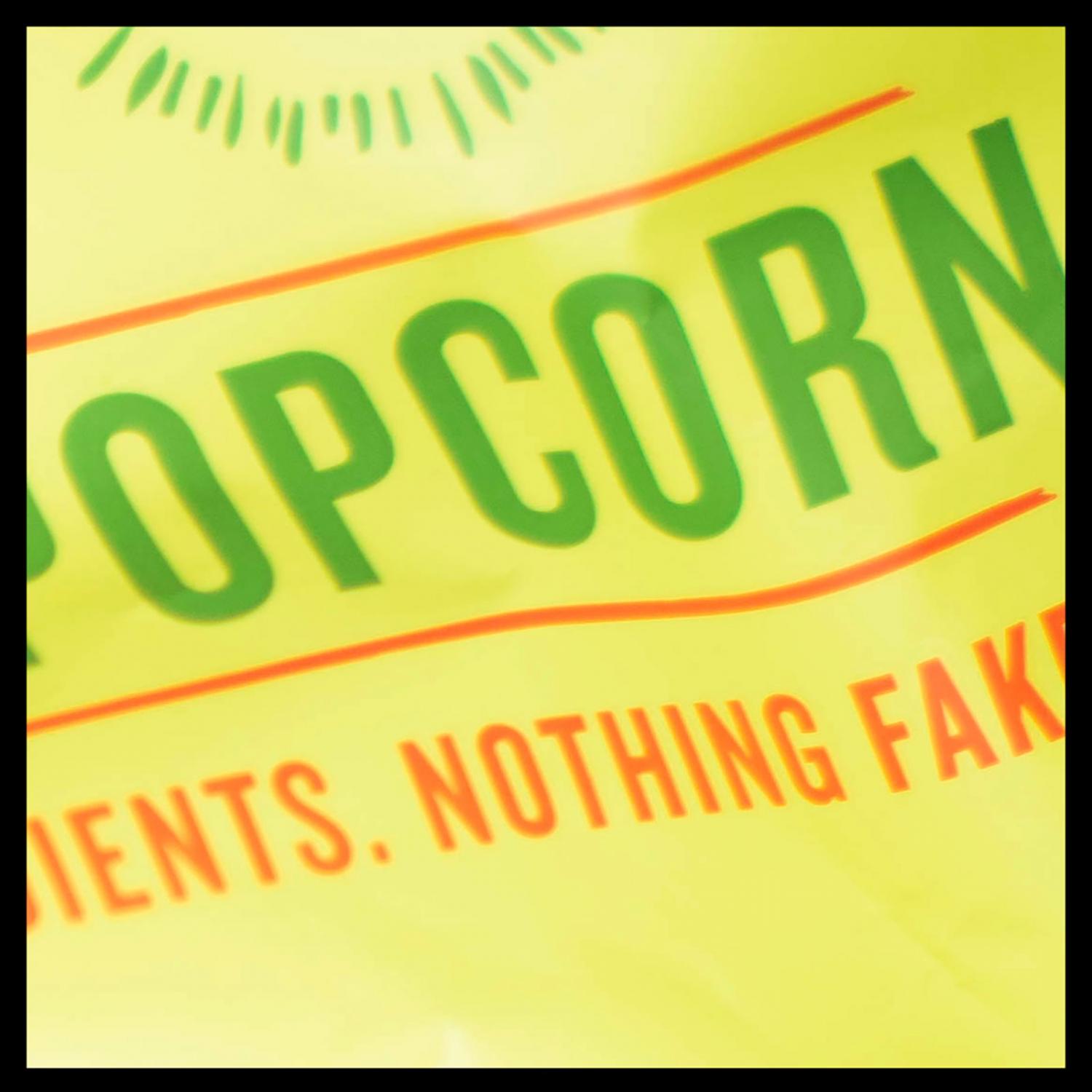 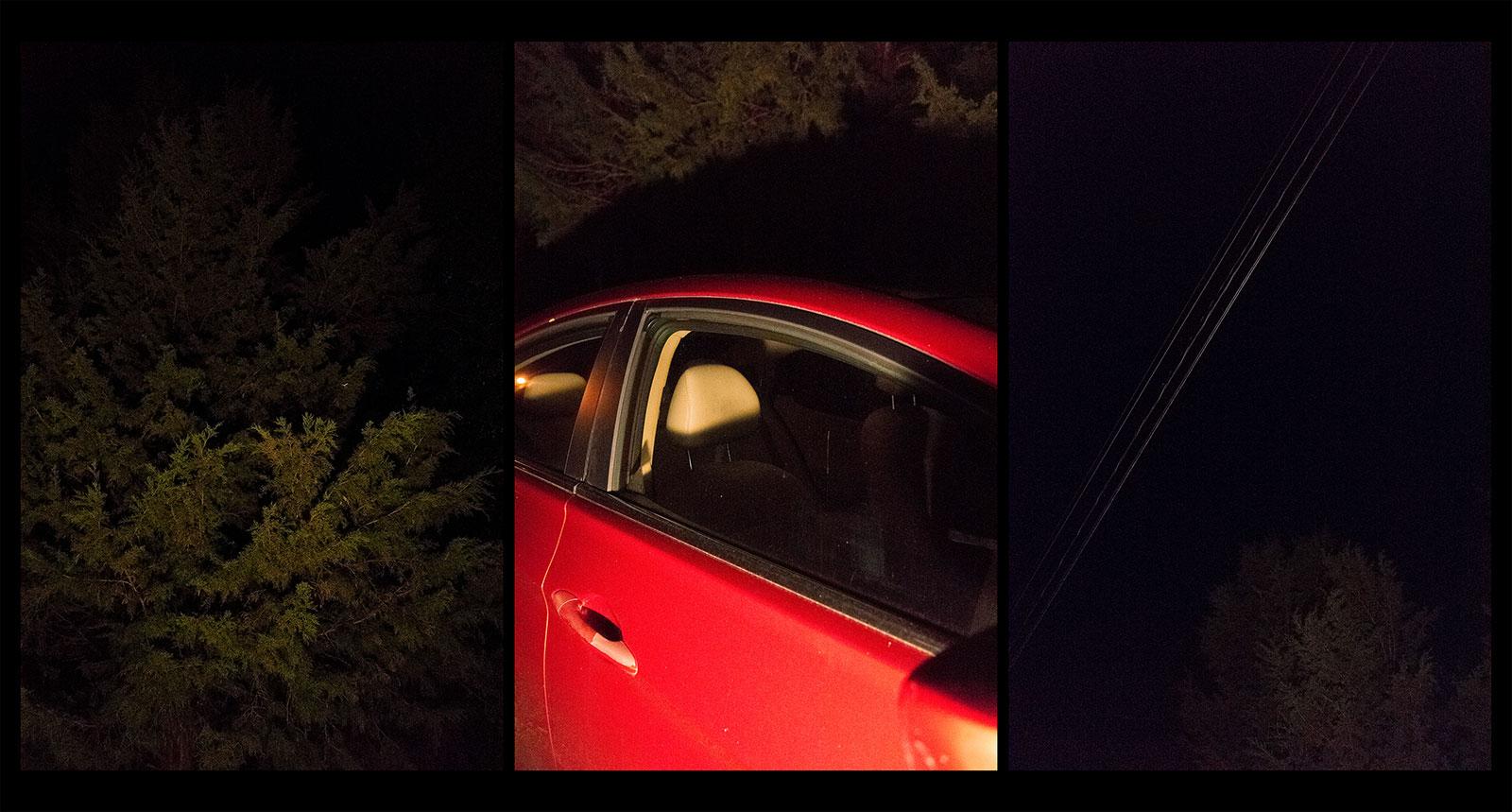 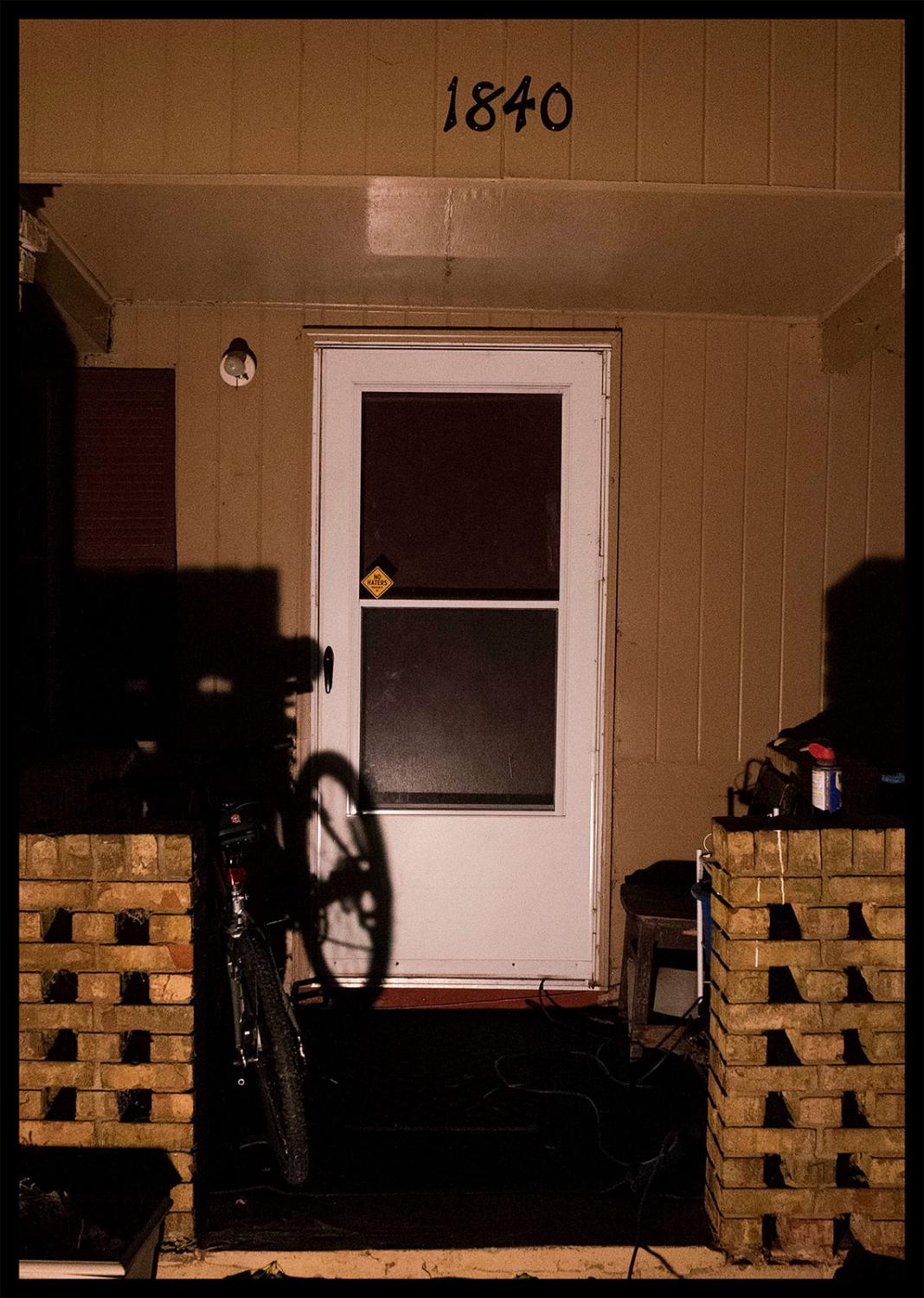 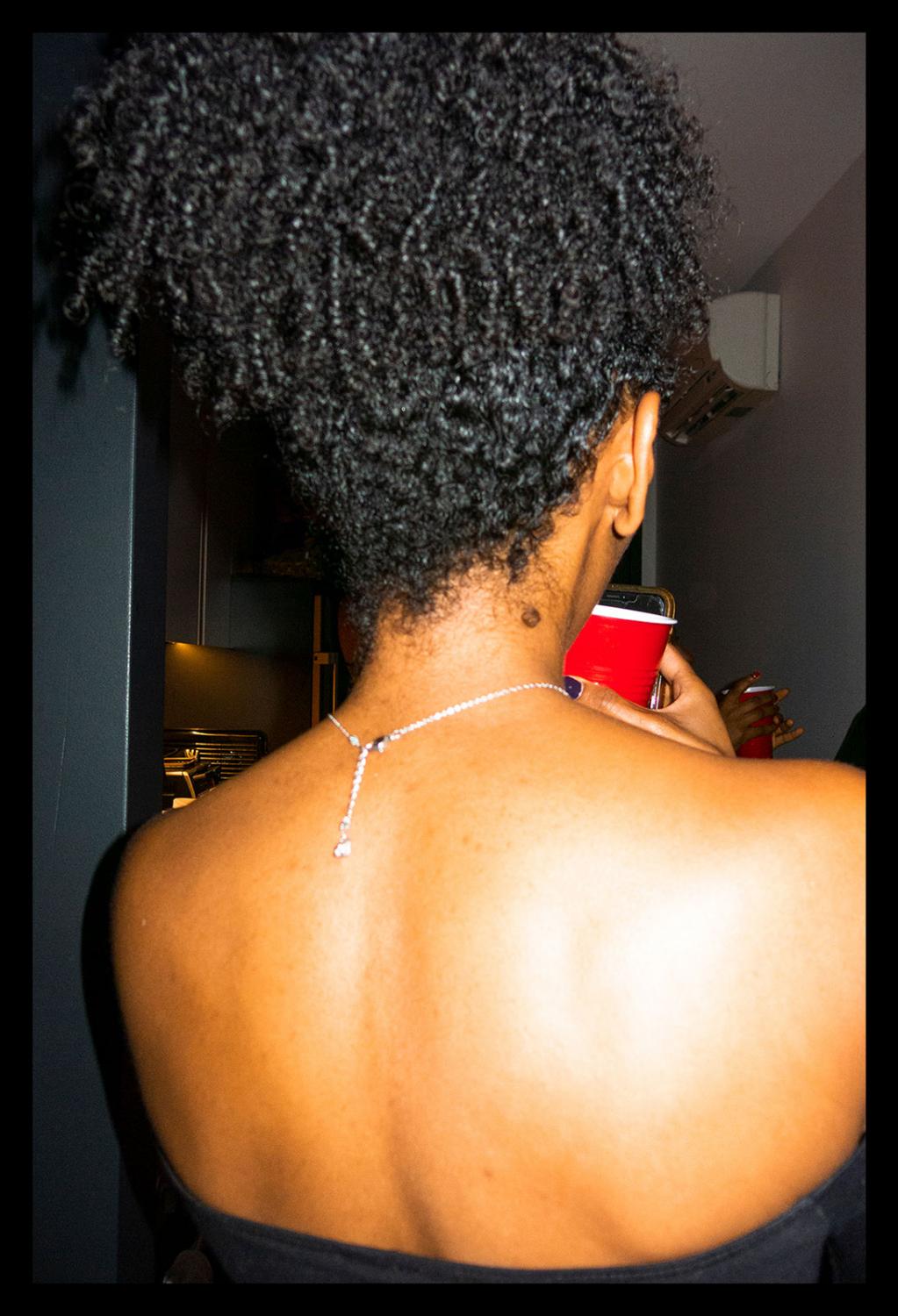 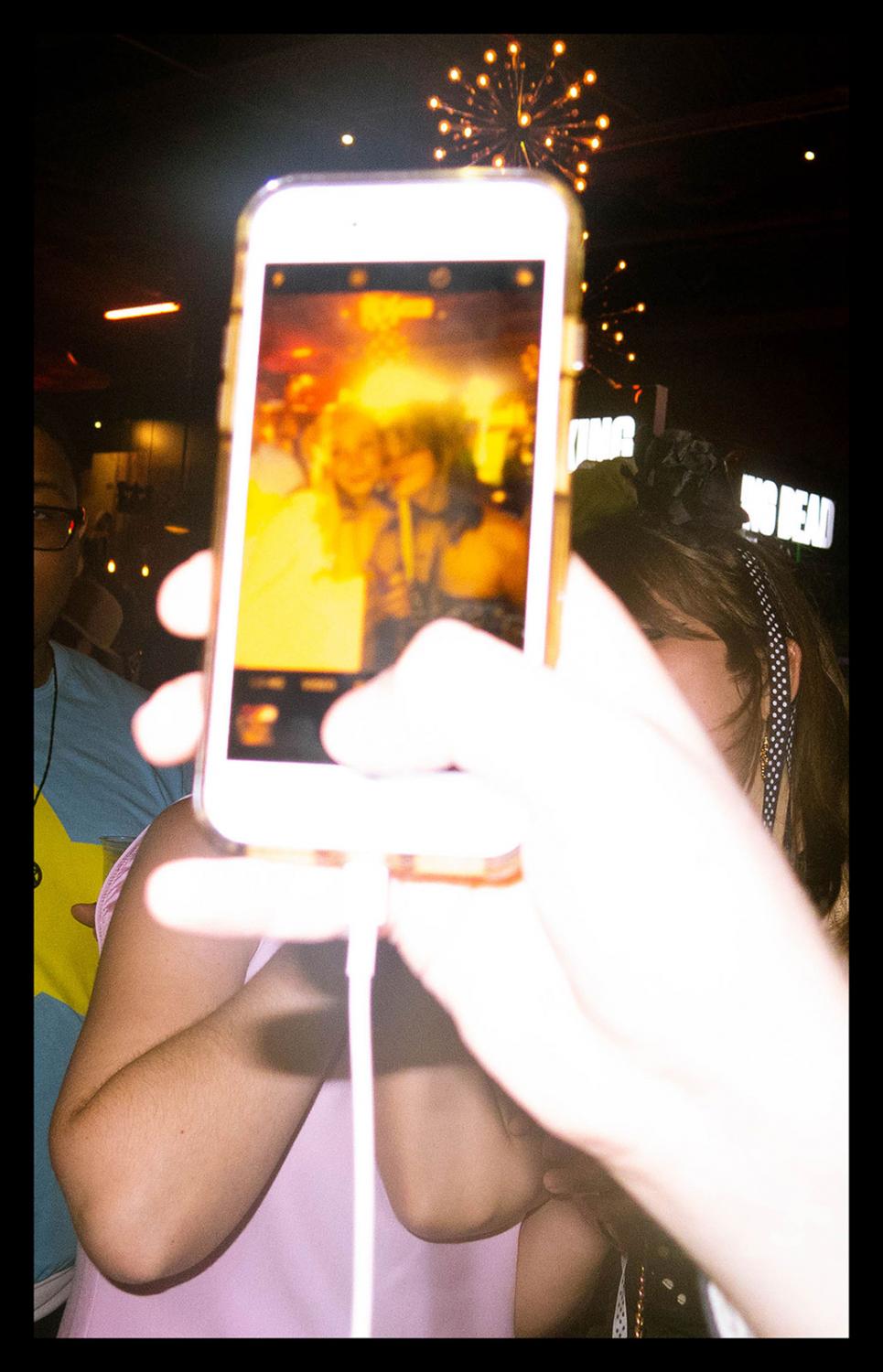 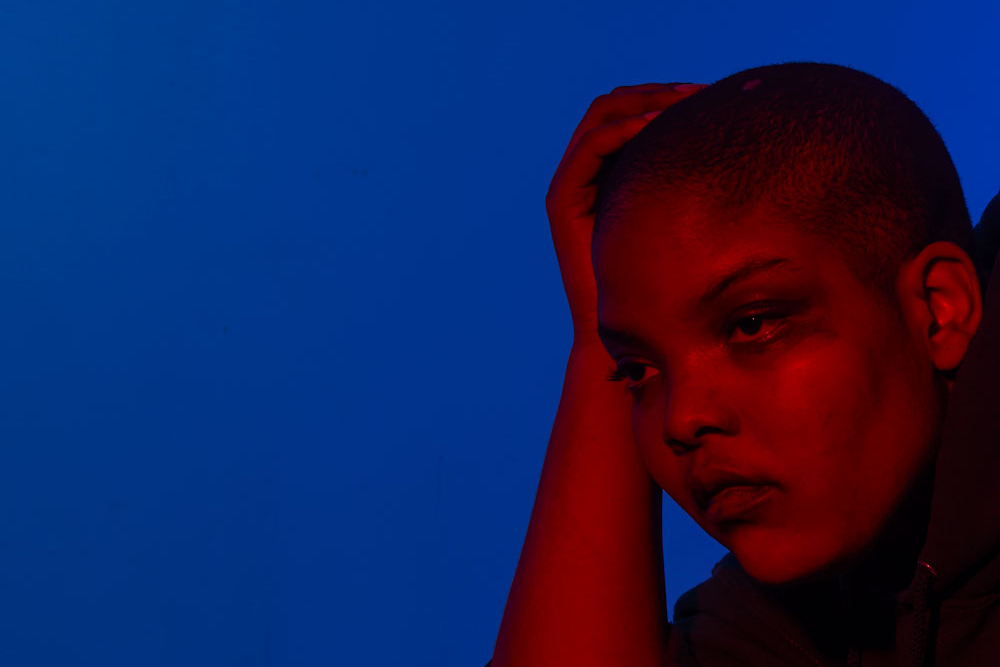