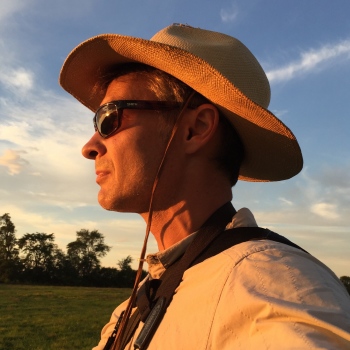 Brett Simison is an editorial, documentary, portrait, and commercial photographer. Assignments have taken him across the United States, Europe, Mexico, Asia, and Central and South America. His work was profiled in Shutterbug Magazine, has been published by National Geographic, the Associated Press, the New York Times, Outside, Time, Backpacker, colleges and universities across North America, and has been featured in group and solo exhibitions throughout New England.


His images have won multiple awards from organizations including the Society of Publication Designers (SPD), the American Society of Magazine Editors (ASME), the University & College Designers Association (UCDA), and the Council for Advancement and Support of Education (CASE).


Brett specializes in feature stories and portraiture. He is a member of ASMP and NPPA.


The native of Citronelle, Alabama now lives with his wife Amy, son Connor, and daughter Charlotte in the city of Vergennes, Vermont.