Documentary Filmmaker and Photographer
sidraaltaf.visura.co/
A play of circumstances
Follow Hire
Profile
Stories (5)
Location: Karachi, Sindh, Pakistan
Nationality: Pakistani
Biography: Sidra Altaf is an independent photographer and documentary filmmaker. Having done her BA (Honors) in Business Administration from University of Greenwich, Malaysia, Sidra came back to her hometown Karachi aspiring to show the world through her... MORE
Focus: Visual Storyteller 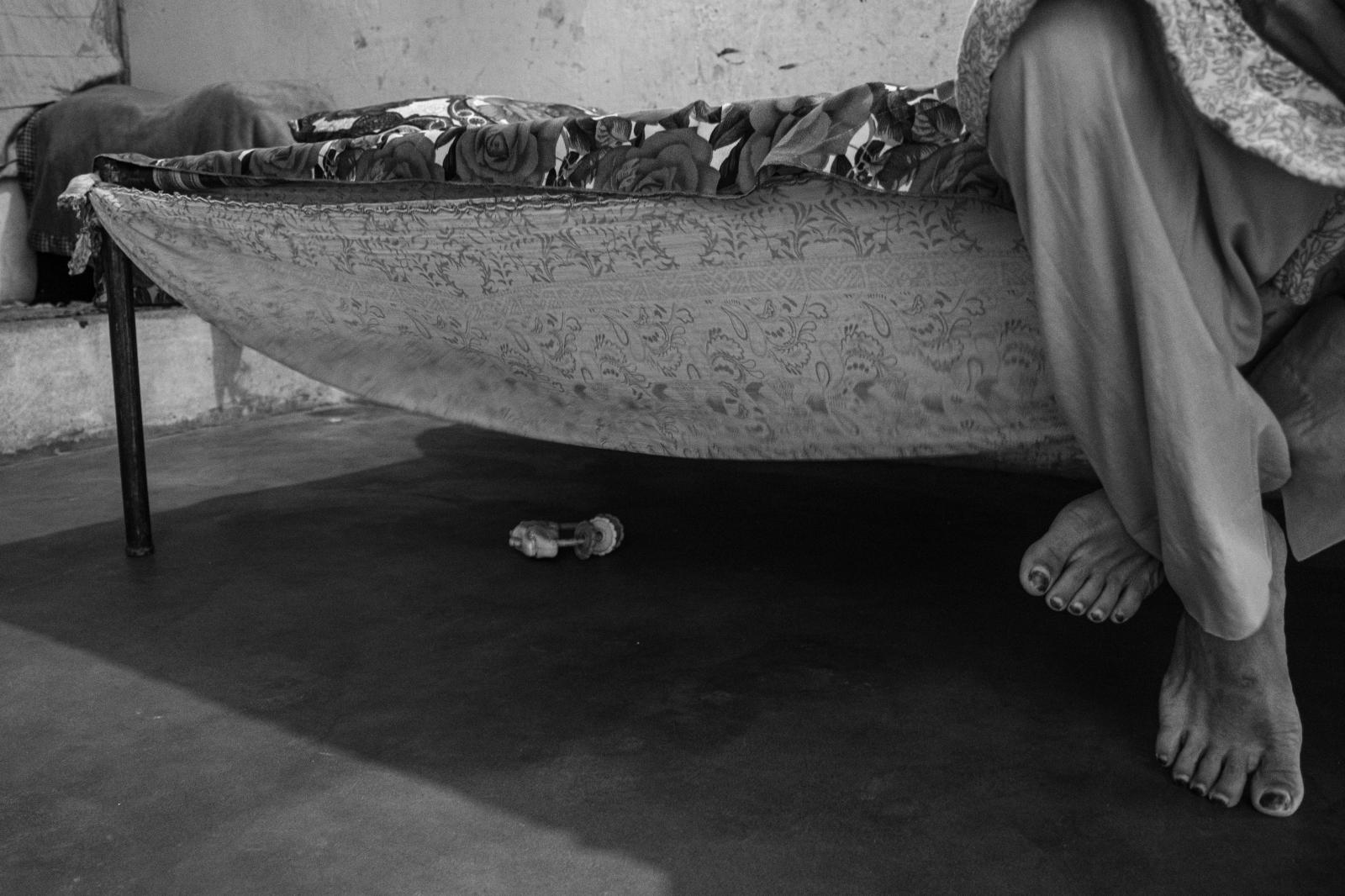 Though everyone in their family were against girl’s education, Hassena and her husband never gave room to such thoughts in raising their kids. On the contrary, they believed in getting their kids fair chance on education, girl or a boy. When Hassena spoke of her elder daughter, Erum and her keen interest in learning, she was nothing less than a proud mother. But her limited resources have restricted her Erum from getting a good chance on schooling. Instead of continuing with her education, she is stuck at home, taking care of the household chores, while Hassena works 14 hours a day trying to make a living for her family. 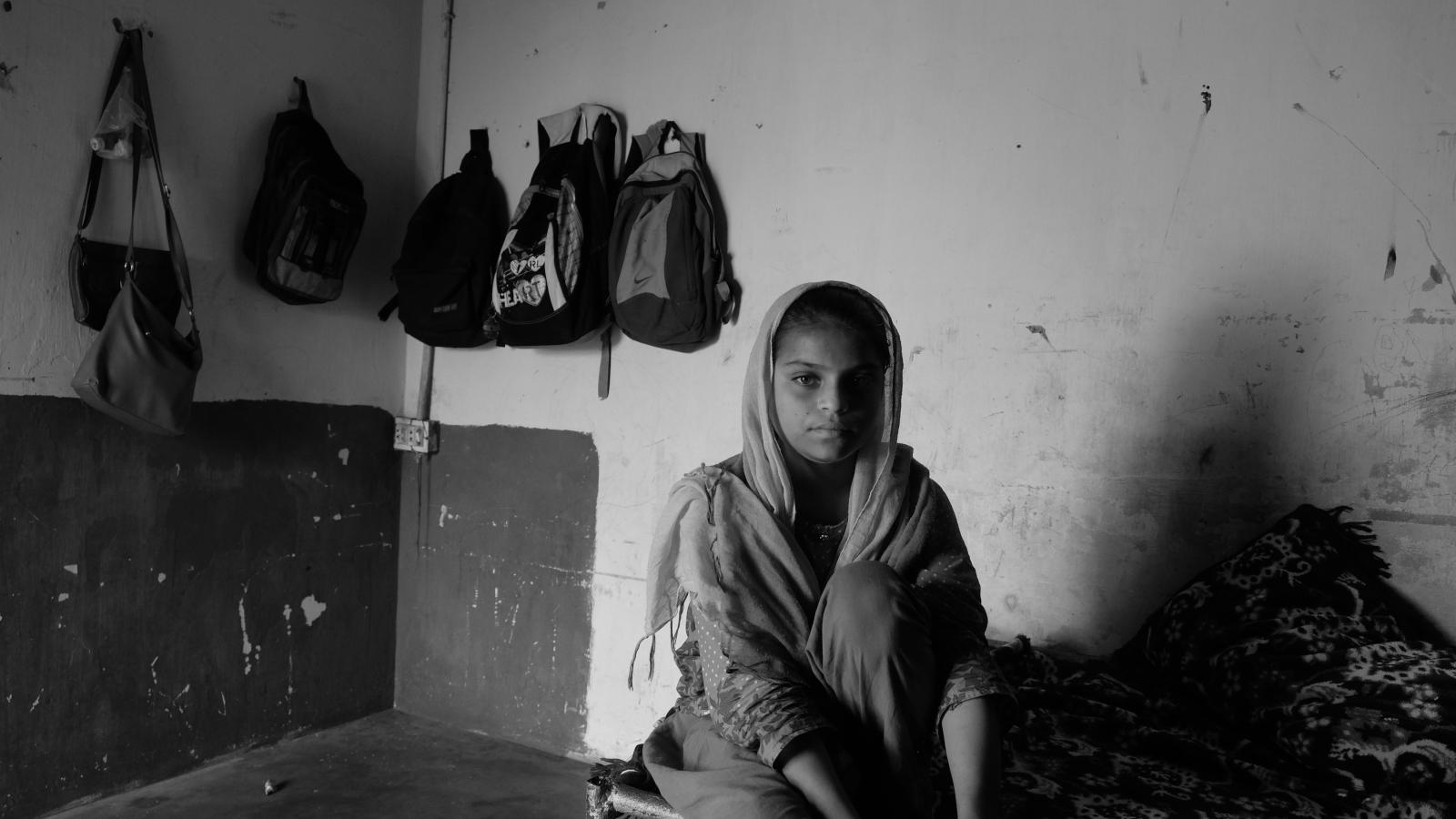 As I walked quietly towards their small kitchen space, I stood and watched her while she preparing a soothing cup of tea for us. Erum’s mesmerizing smile gave away her enthusiasm as she told me that she has studied till 4th grade and really wants to continue with her education. But her family circumstances did not permit her to do so. She has to take care of her younger brother and cook for her family.

Erum told me that when everyone is at school, she goes to her neighbor’s place to study and learn new things.

“I really love studying. I used to go to school, but I had to give it up because of other household responsibilities. But our landlord daughter who is also a friend helps me to study at home” - Erum 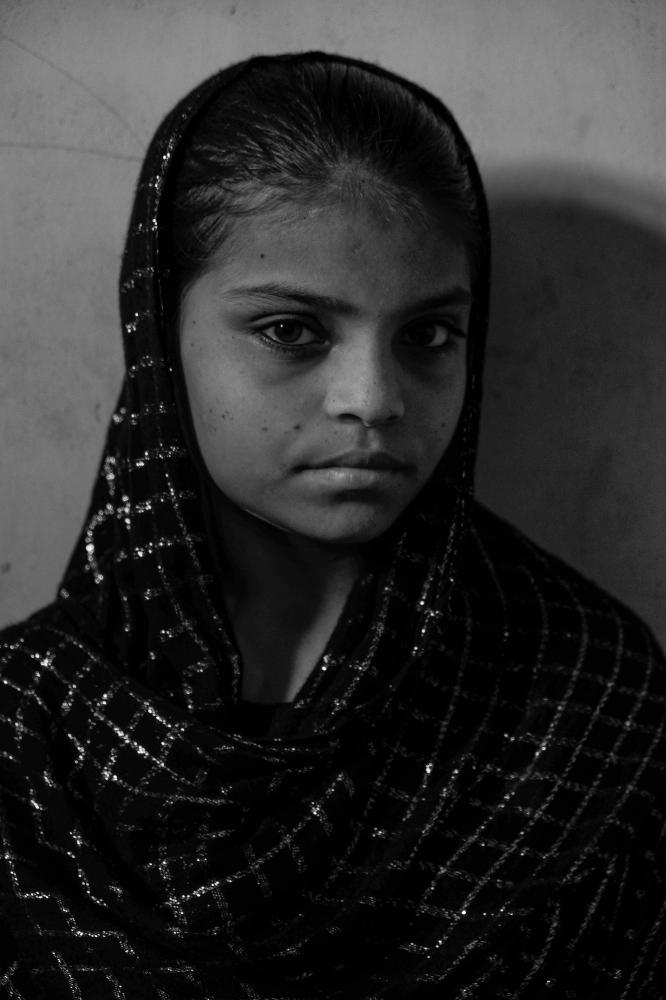 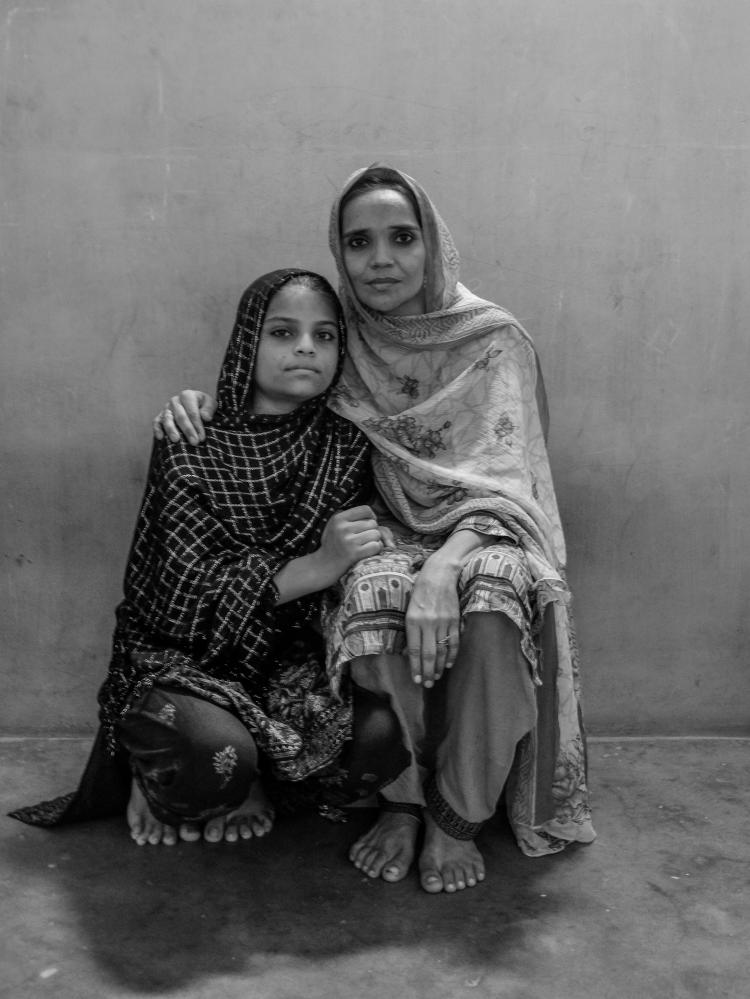 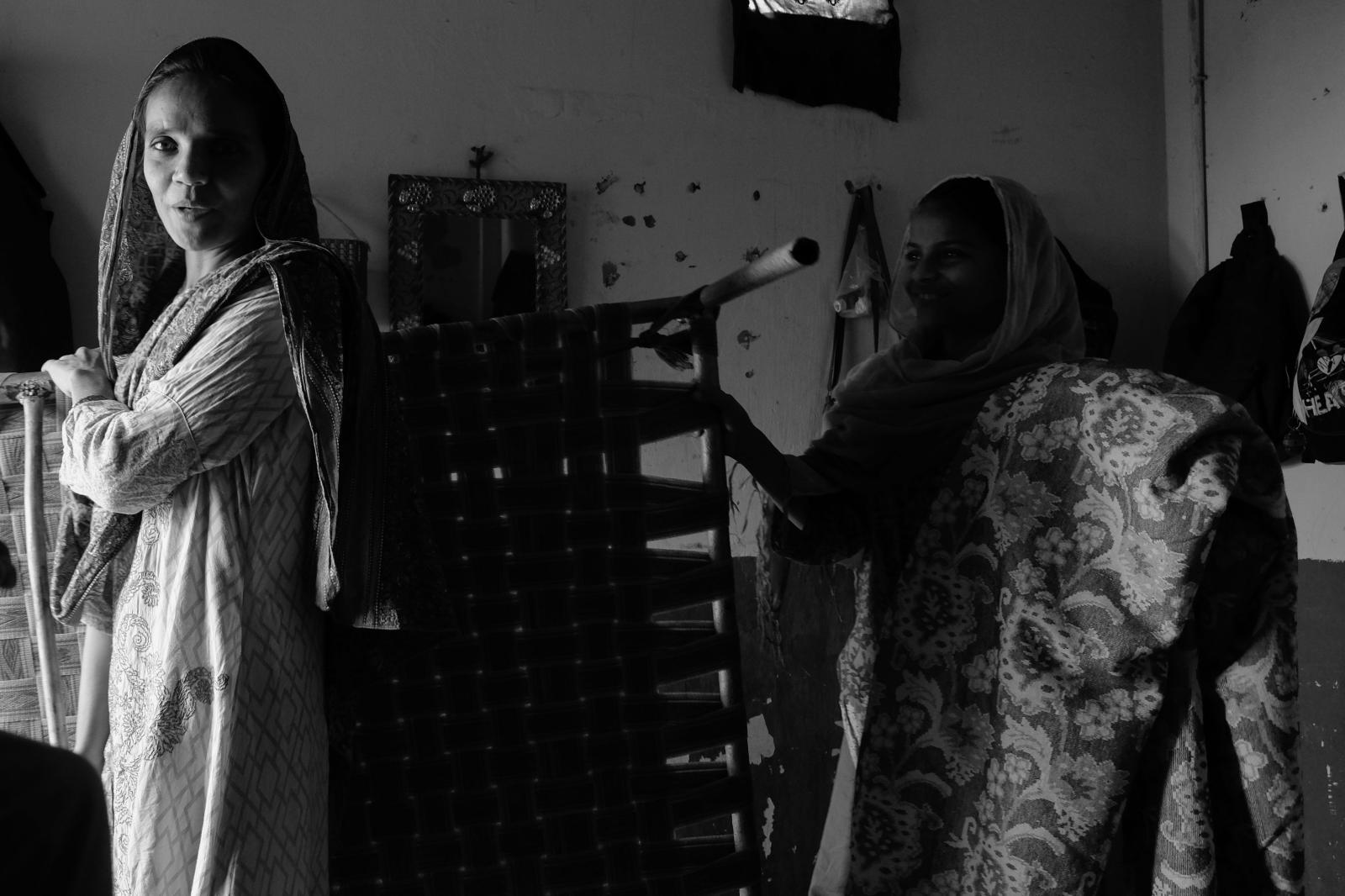 Erum loves to study, but her circumstances don’t allow her to do so. Hassena’s bhabi (Landlady) teaches Erum. Her passion and enthusiasm towards her studies, make me believe that one day, if everything turns around for the better, she might just be able to go back to school.

At 7 a.m. everyday Hassena drops her other elder daughter and a son Abdullah at school, while Erum looks after her toddler siblings and prepares lunch for them.

Not a day goes by, when both Erum and Hassena thinks and dream about a better future.

A Union of Love and Dream

Memories in a trunk