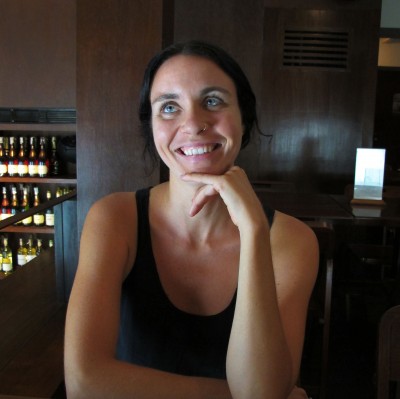 Sara Hylton is an award-winning Canadian freelance artist represented by Redux Pictures.   She completed a post-graduate certificate in Photojournalism and Documentary Photography from the International Center of Photography and... read on
www.sarahylton.com