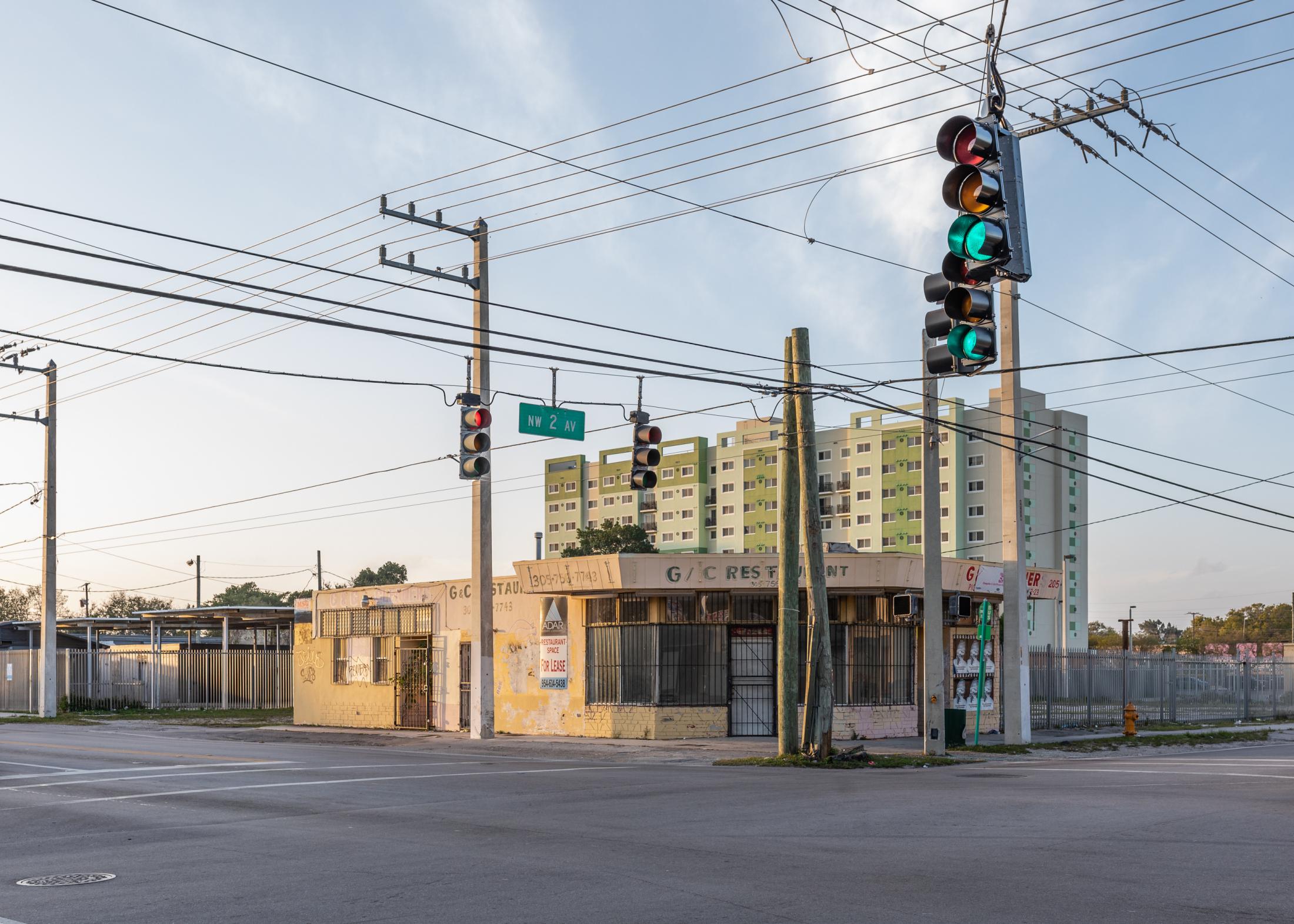 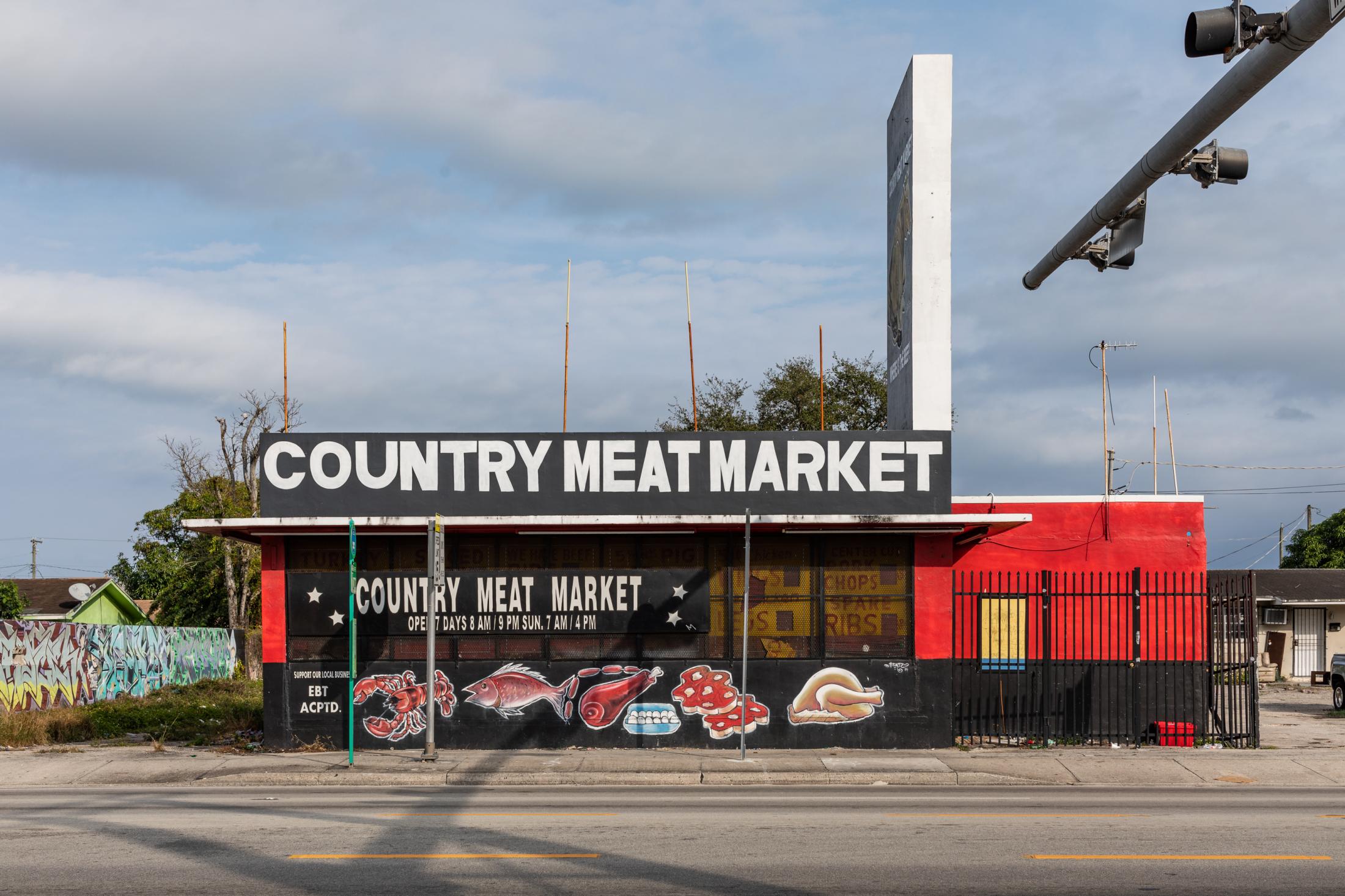 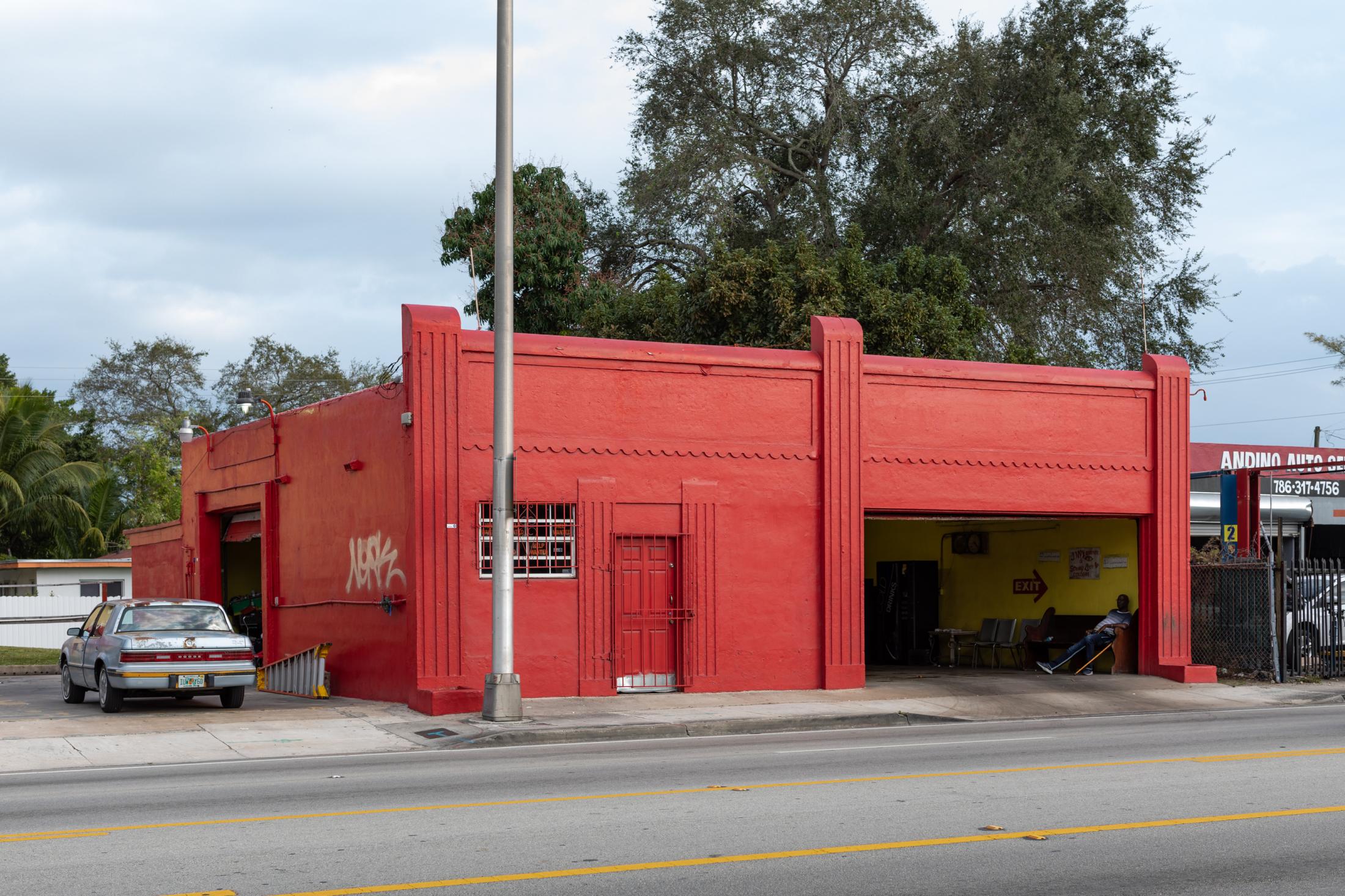 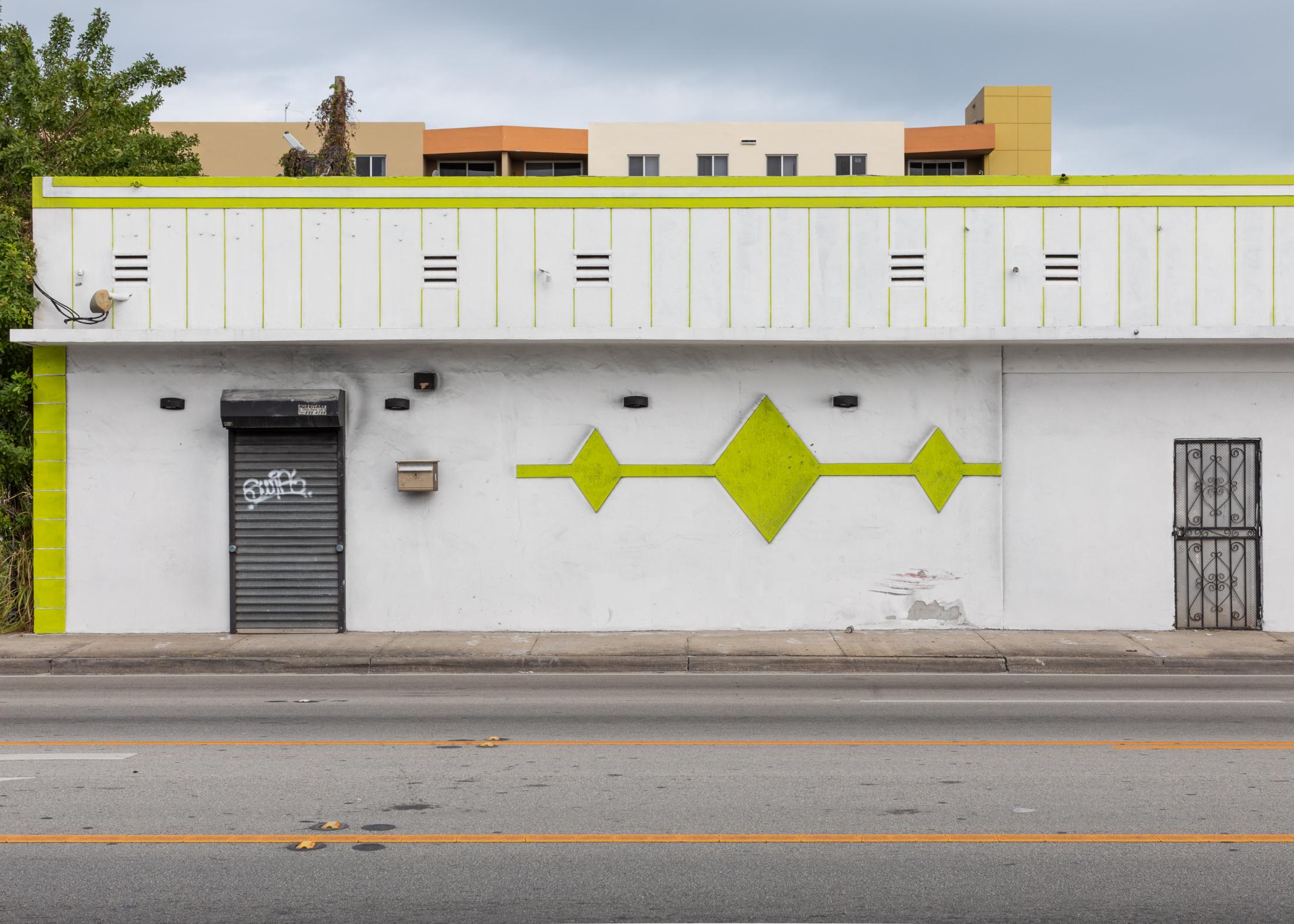 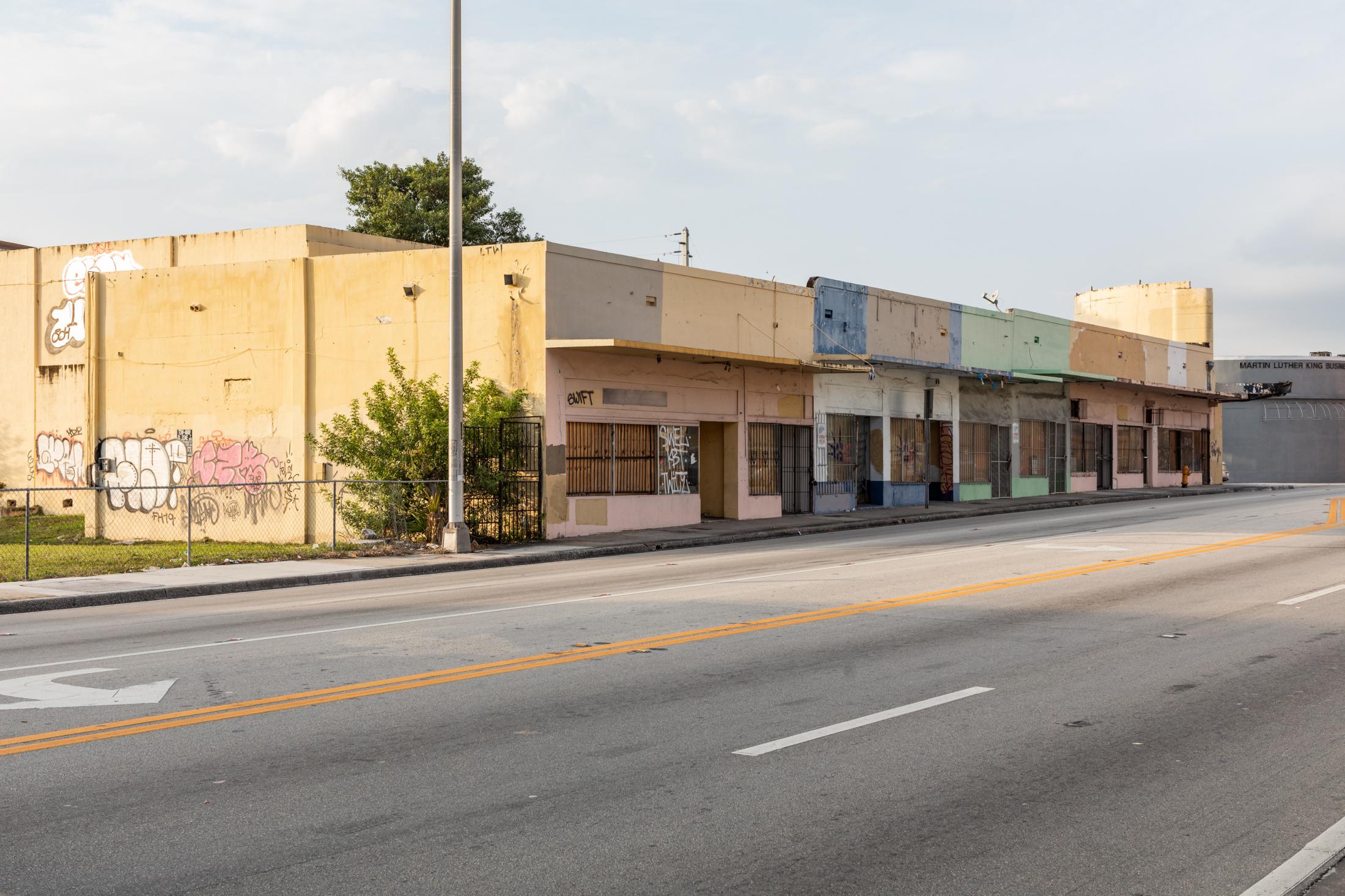 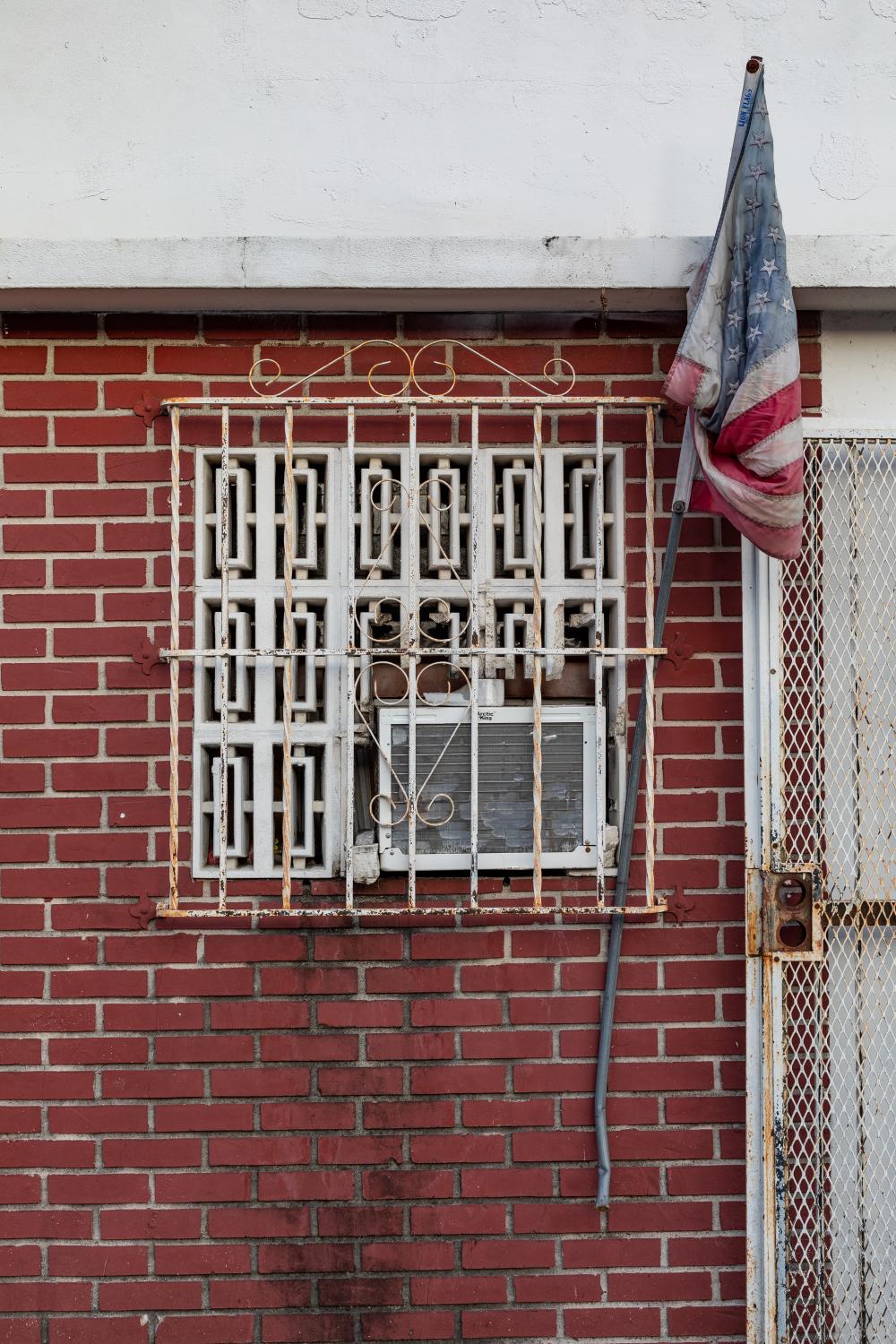 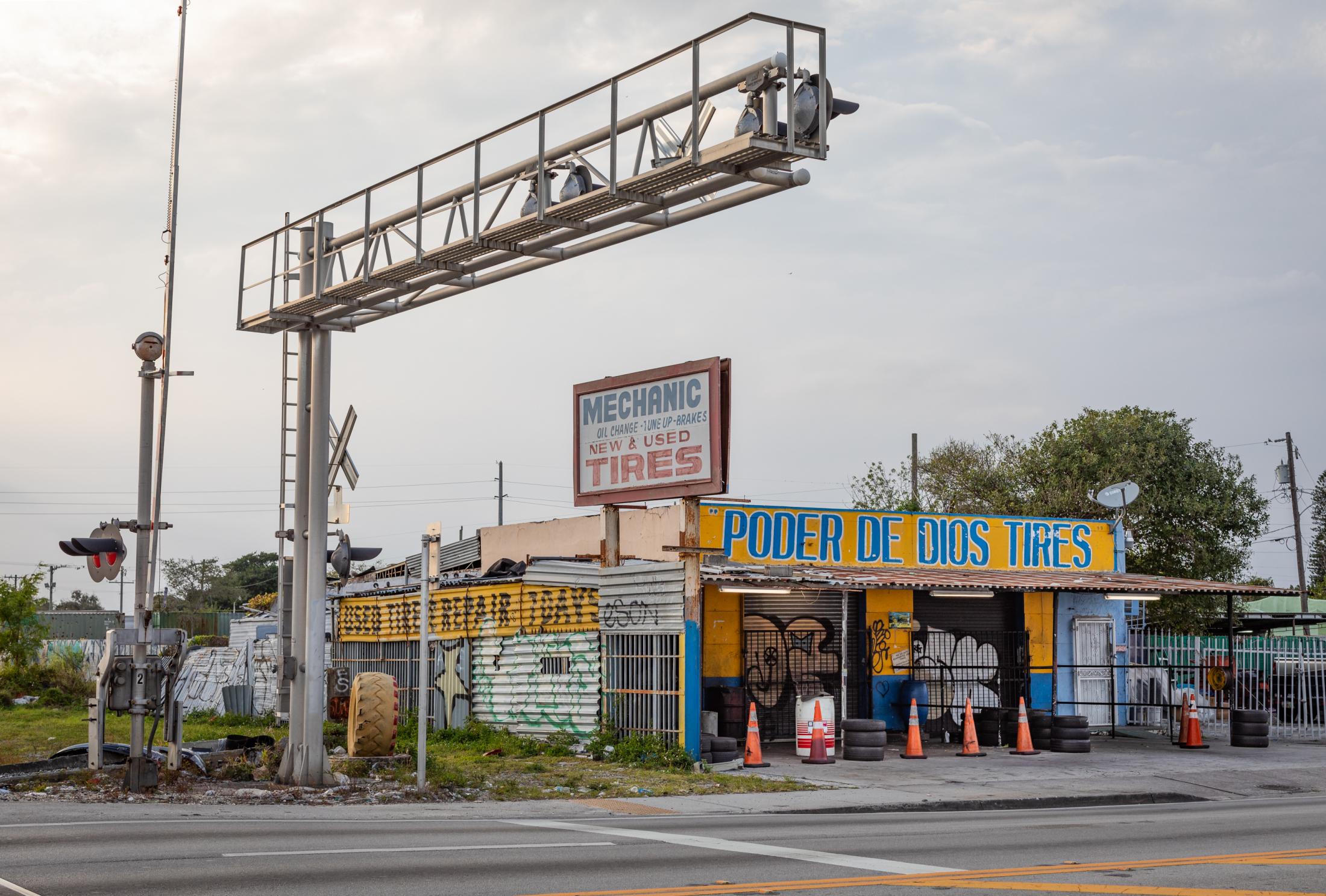 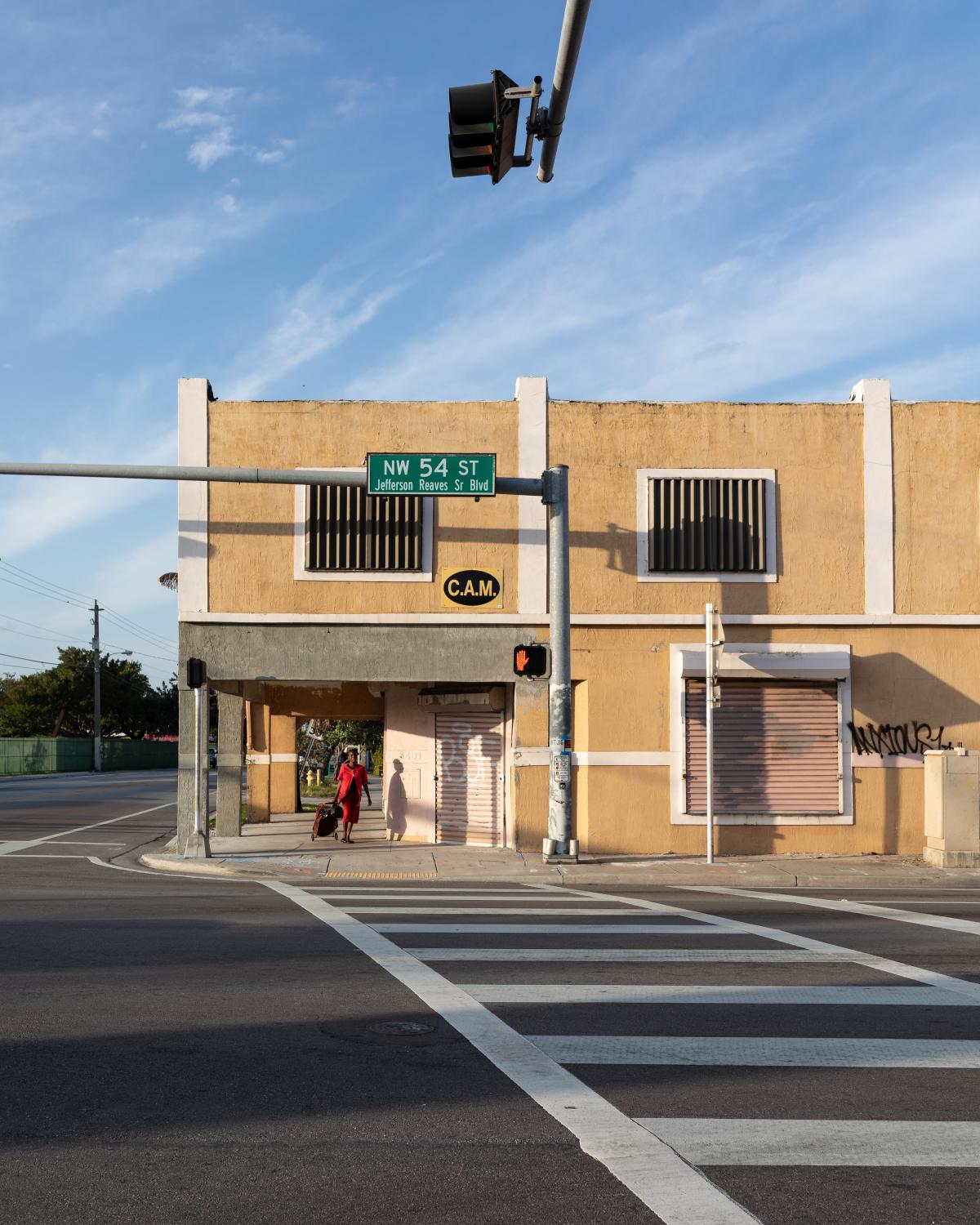 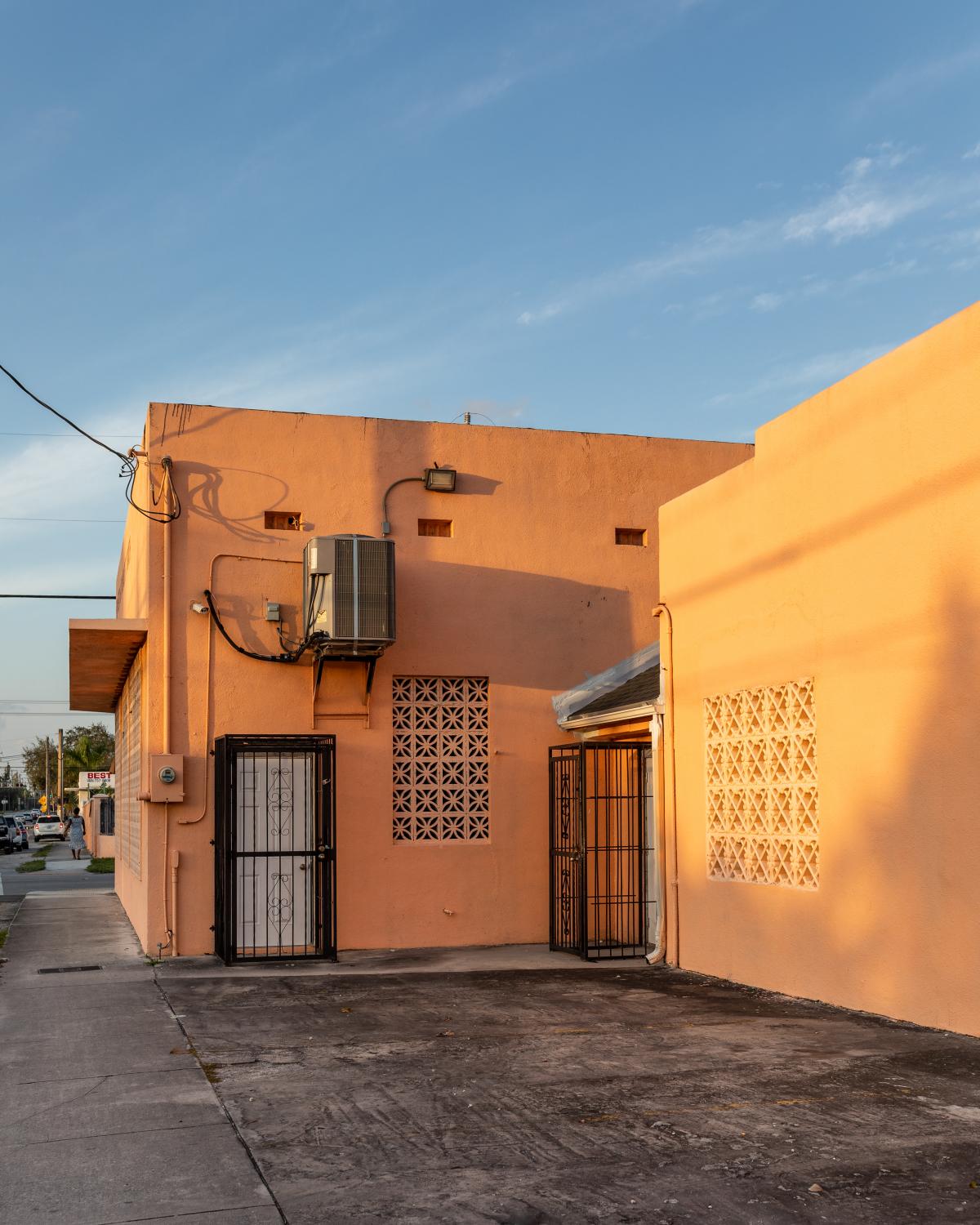 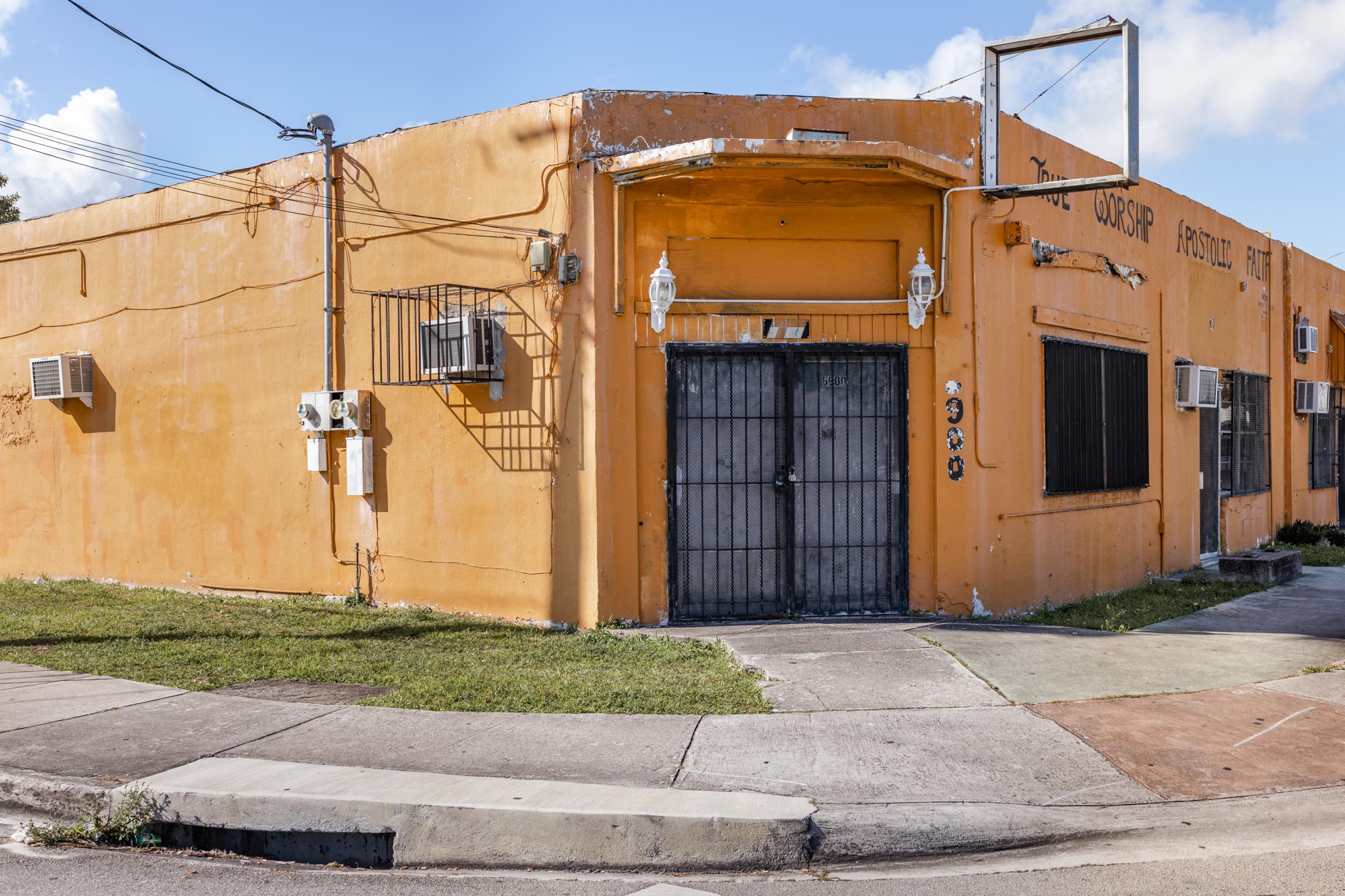 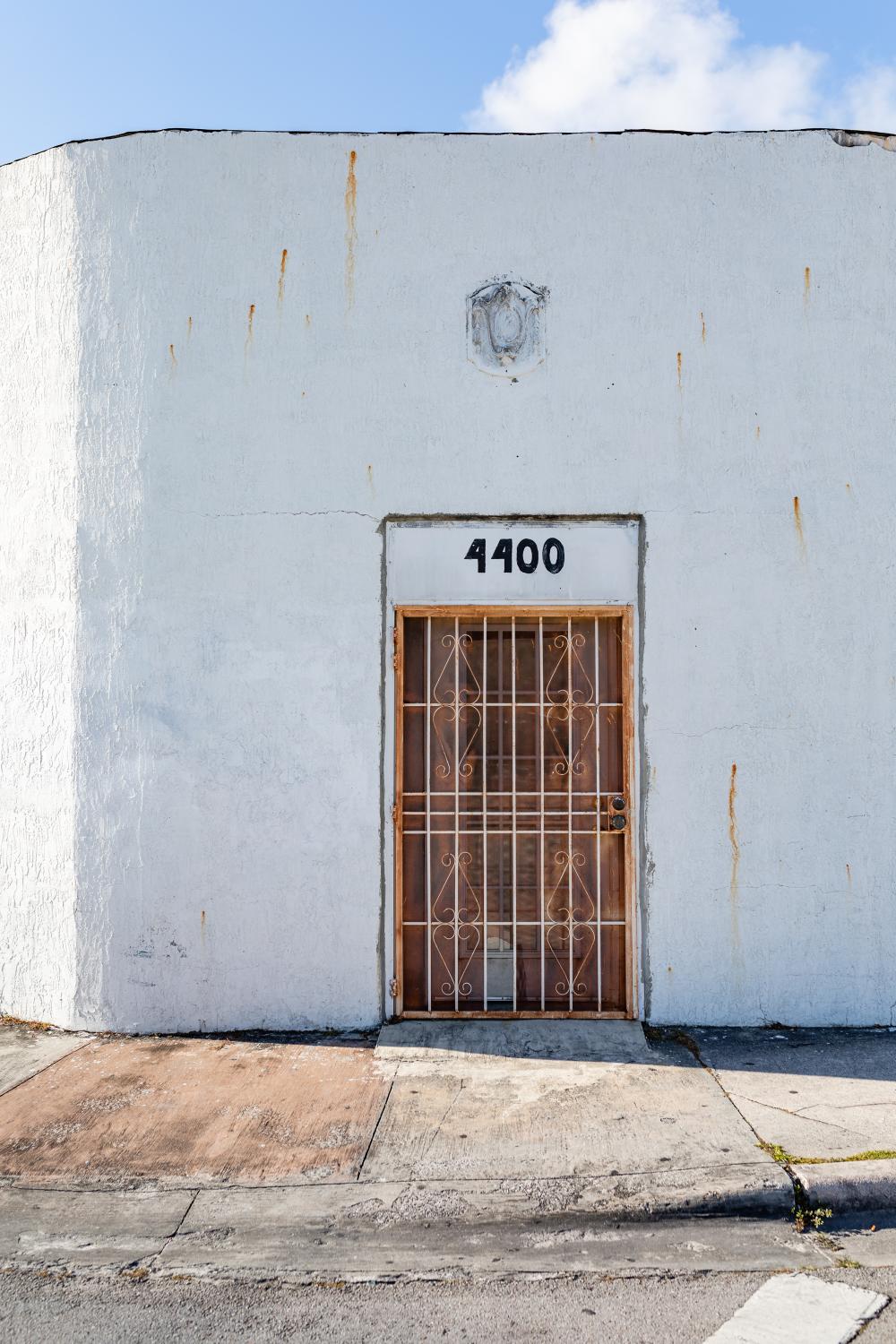 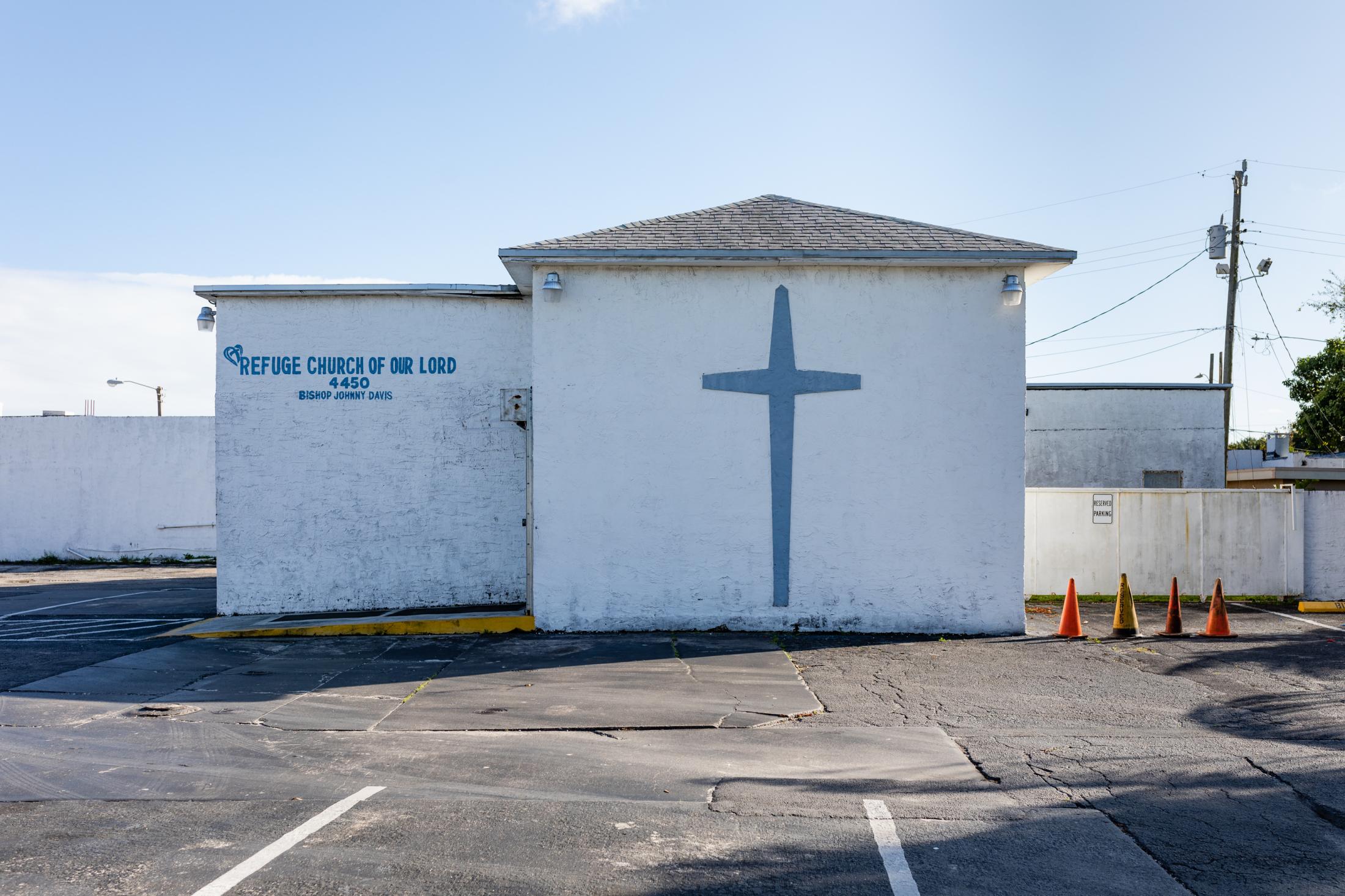 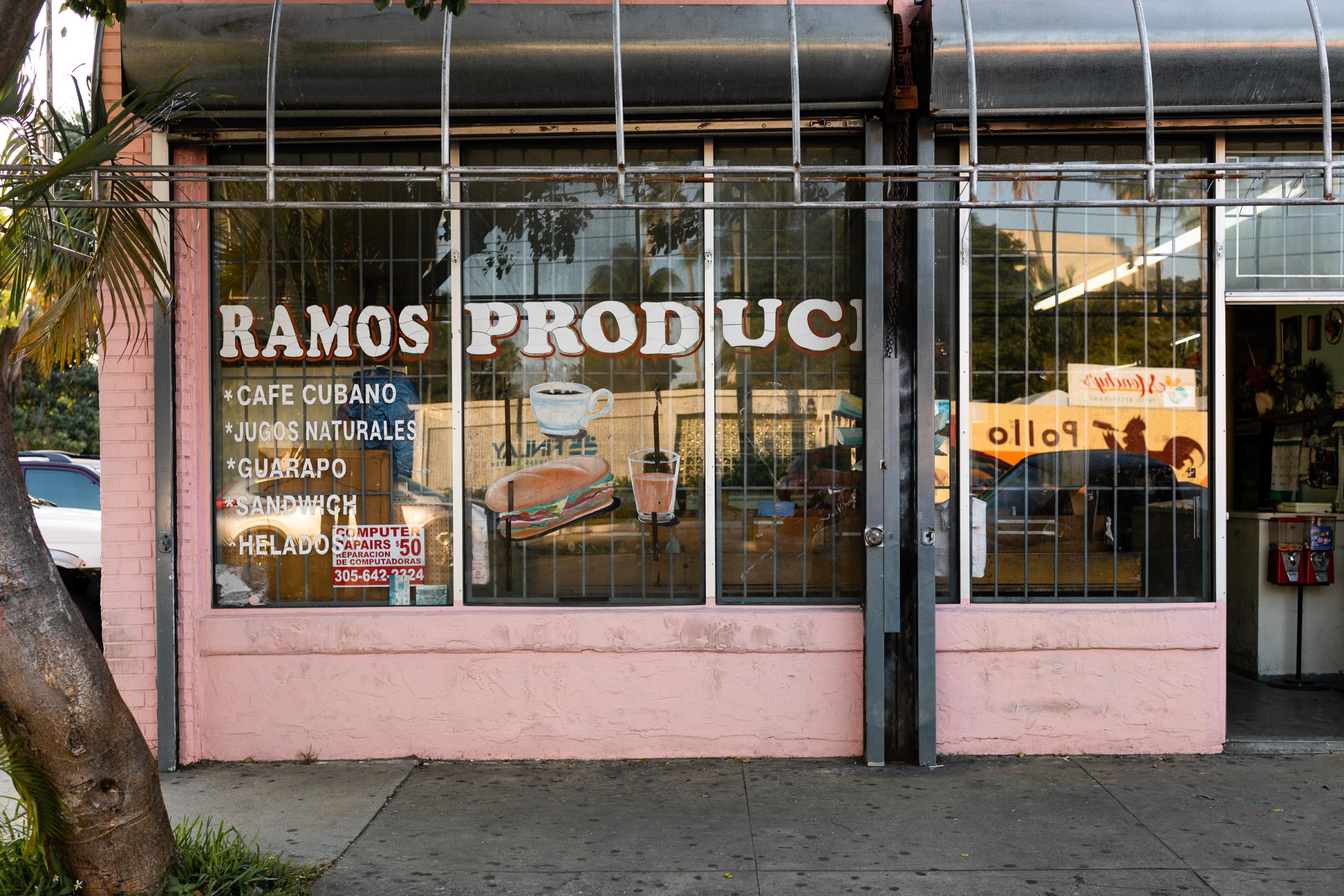 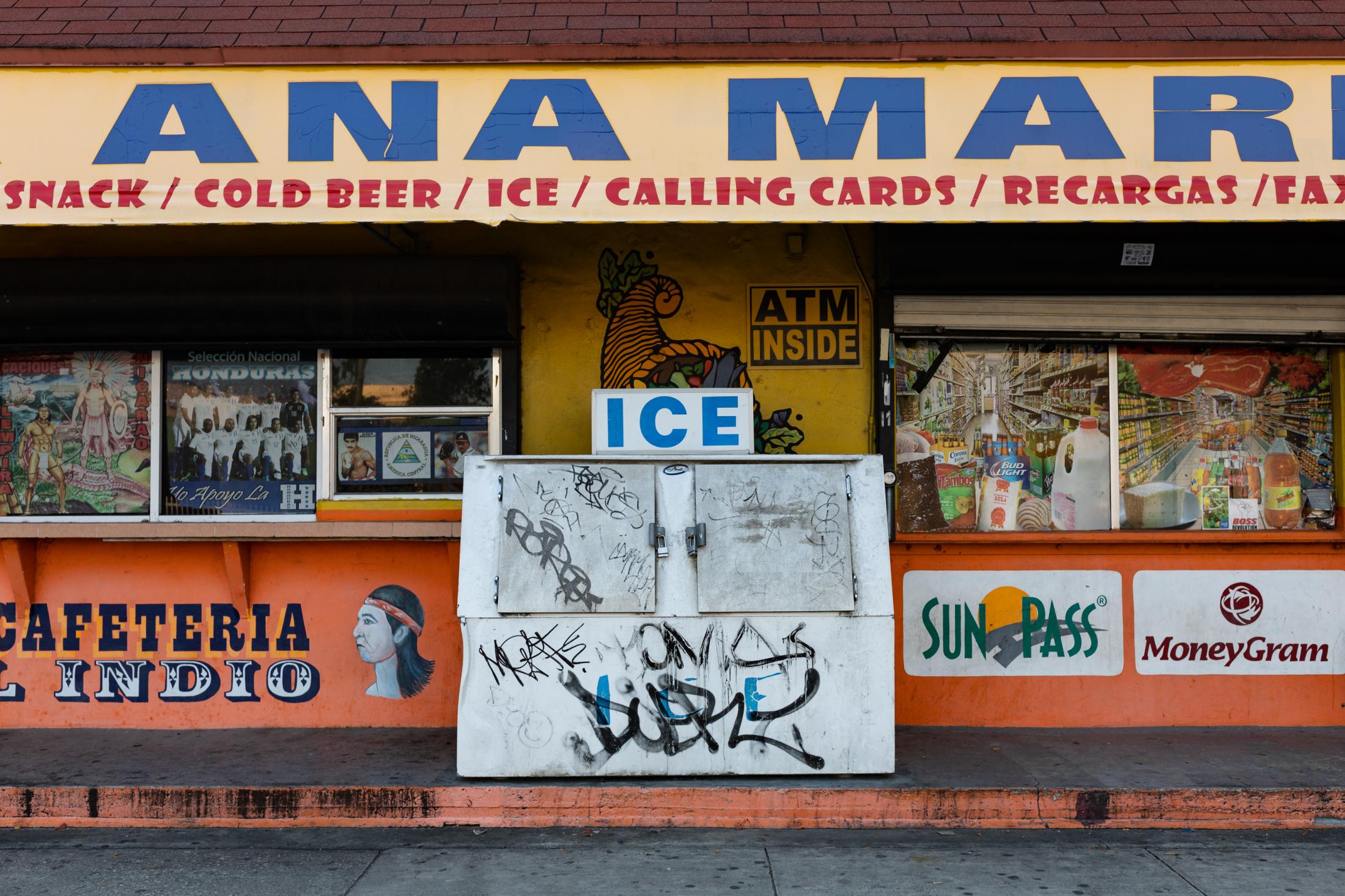 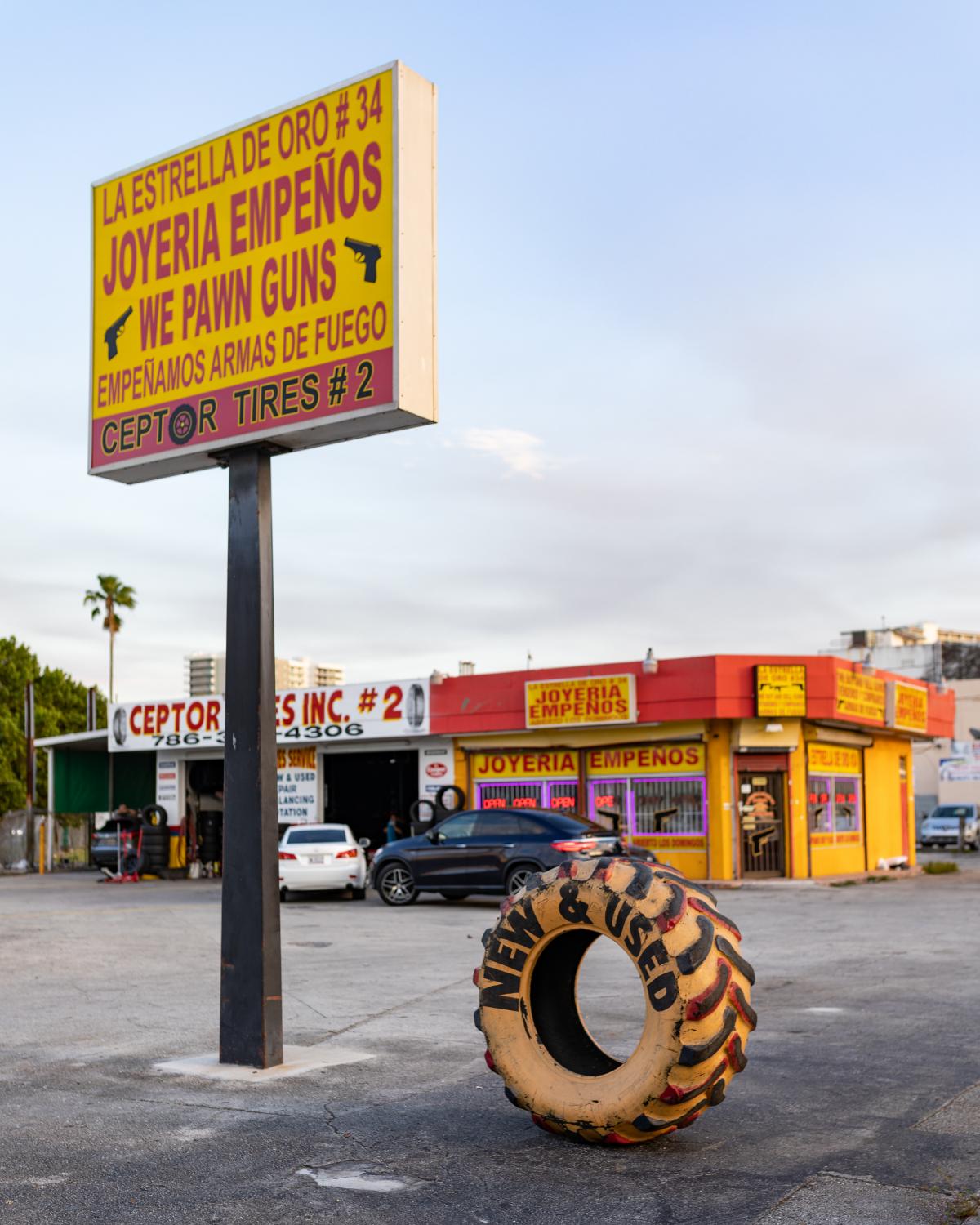 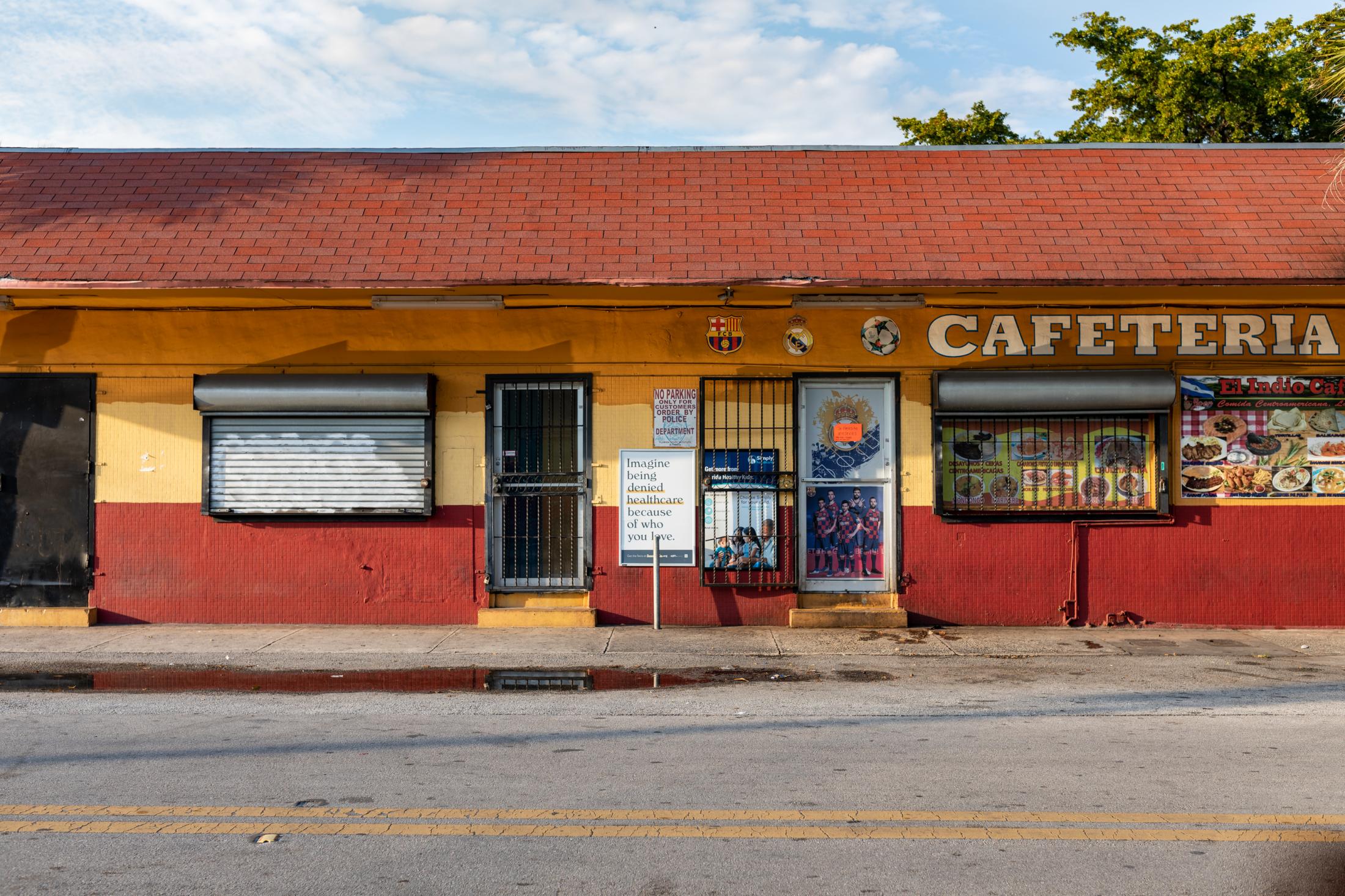 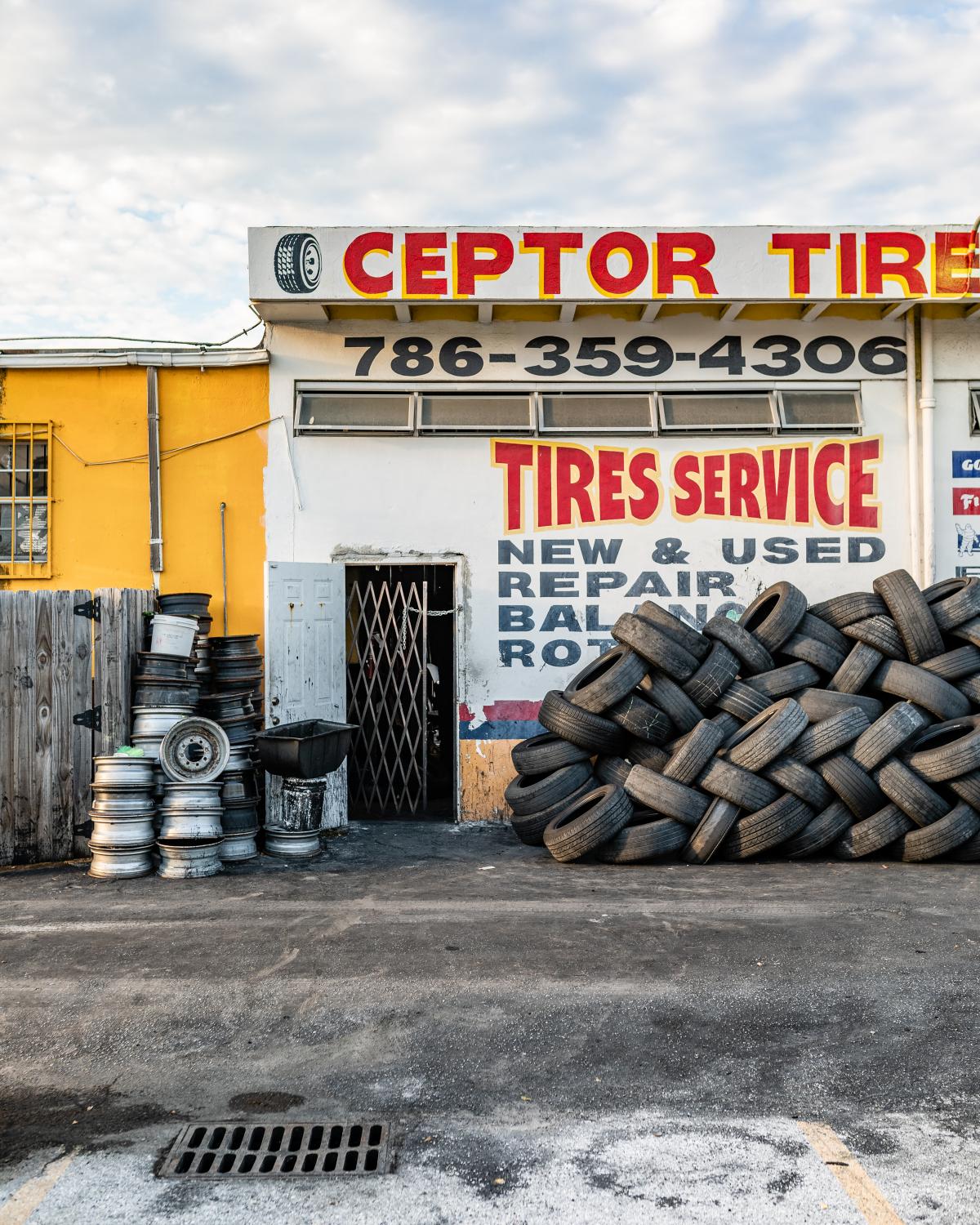 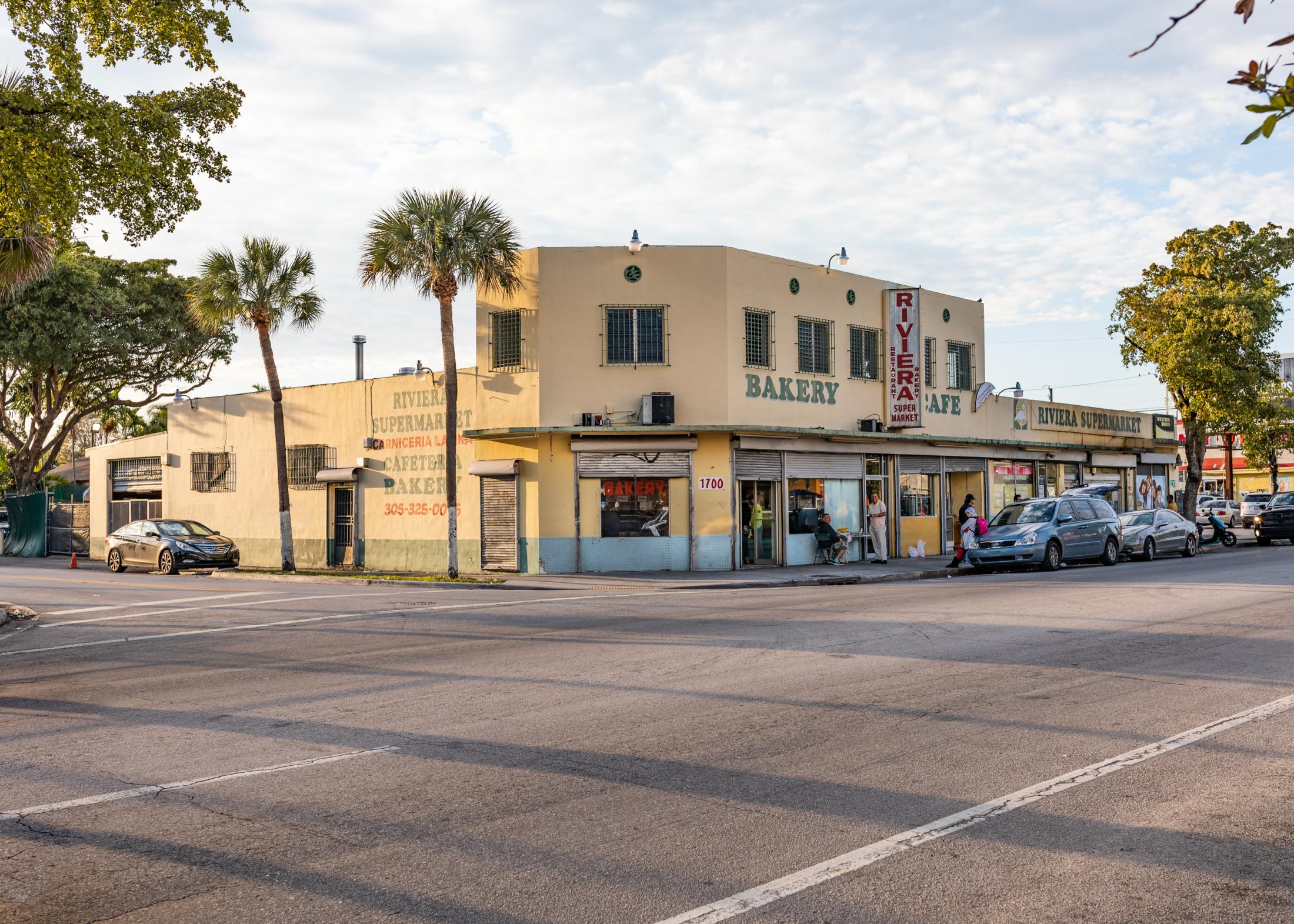 #Abandoned architecture #Abandonment
Silvia Ros
Photographer based in Miami, Florida
Miami is famous for its beaches, art deco, Miami Vice and the fiery cocaine wars of the 1980s. People wax poetic about their love for Miami’s weather, but don’t address that it is unbearably hot ten months out of the year. They drive from their air-conditioned house, to their air-conditioned office, and it would never occur to them to walk more than a block.  Through the window of one’s car entire neighborhoods and communities have become invisible, but it hasn’t always been this way.
Miami, the youngest and only major American city founded by a woman, grew quickly, but also in fits and starts. Nicknamed the Magic City, Miami has faced environmental and social obstacles that have shifted the landscape and energy of the city. While the city originally grew around the railroad, it was later divided by highways, and has continuously edged into the Everglades.
Neighborhoods, which once flourished with small businesses on formerly pedestrian friendly streets, are now shuttered or limping along. The bright advertisements hand painted on the exterior walls and empty framed signs highlight the absence of what once was. Each building communicates to the past and the present.
Slim concrete eyebrows still hover delicately, sometimes dangerously, over entrance doors, protecting people from the unending sun or the seasonal downpours. But the advent of air-conditioning made windows obsolete and as crime rates went up windows were imprisoned behind bars, painted over or enclosed entirely.
As technology changed and the neighborhoods (d)evolved, so did the composition of the structure. Decades of harsh weather haven’t beaten down the latent vitality of these streets. What they once were and what they are now will only add to the layers of their story, stoically offering context through history and personality. The shifting histories are detailed, ­­­­­­­­­­each visible like the layers of garish paint.
Public Story
Unseen Miami
Copyright Silvia Ros 2022
Updated Jan 2022
Location Miami, Fl
Topics Abandoned architecture, Abandonment, Architecture, Community, Documentary, Editorial, Environment, Landscape, Miami, Miami Architecture, Neighborhood, Photography, Photojournalism, Poverty, Street, Technology