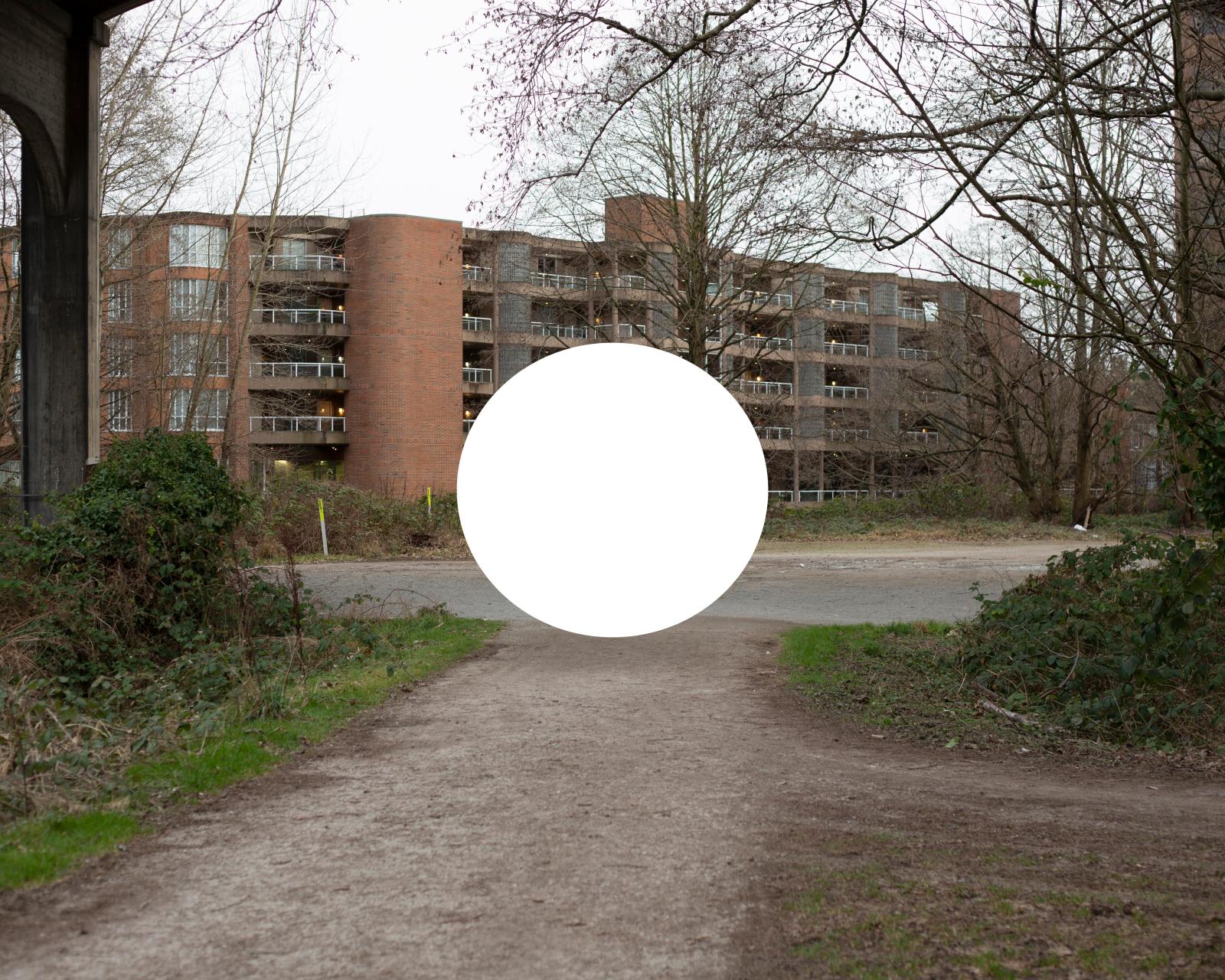 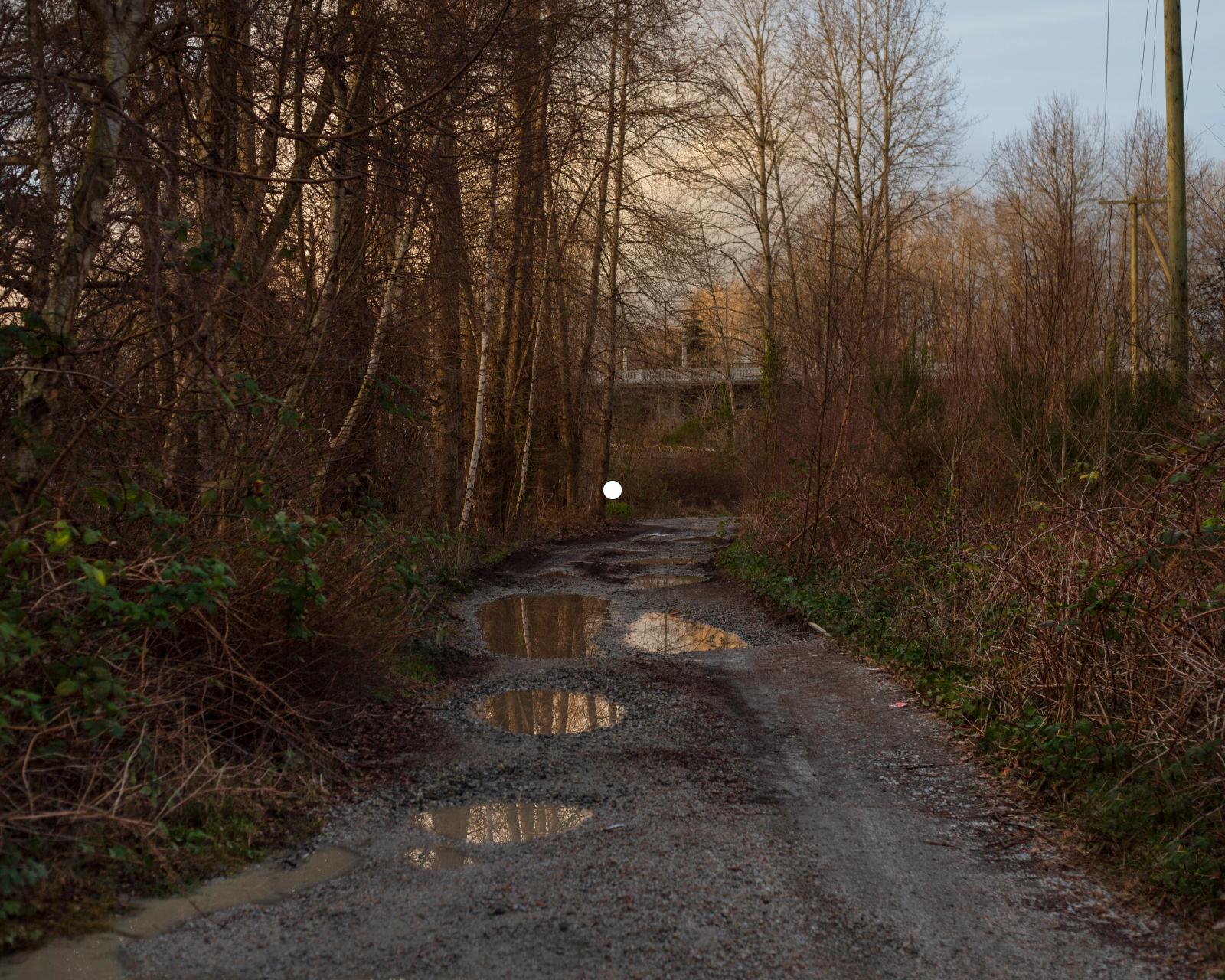 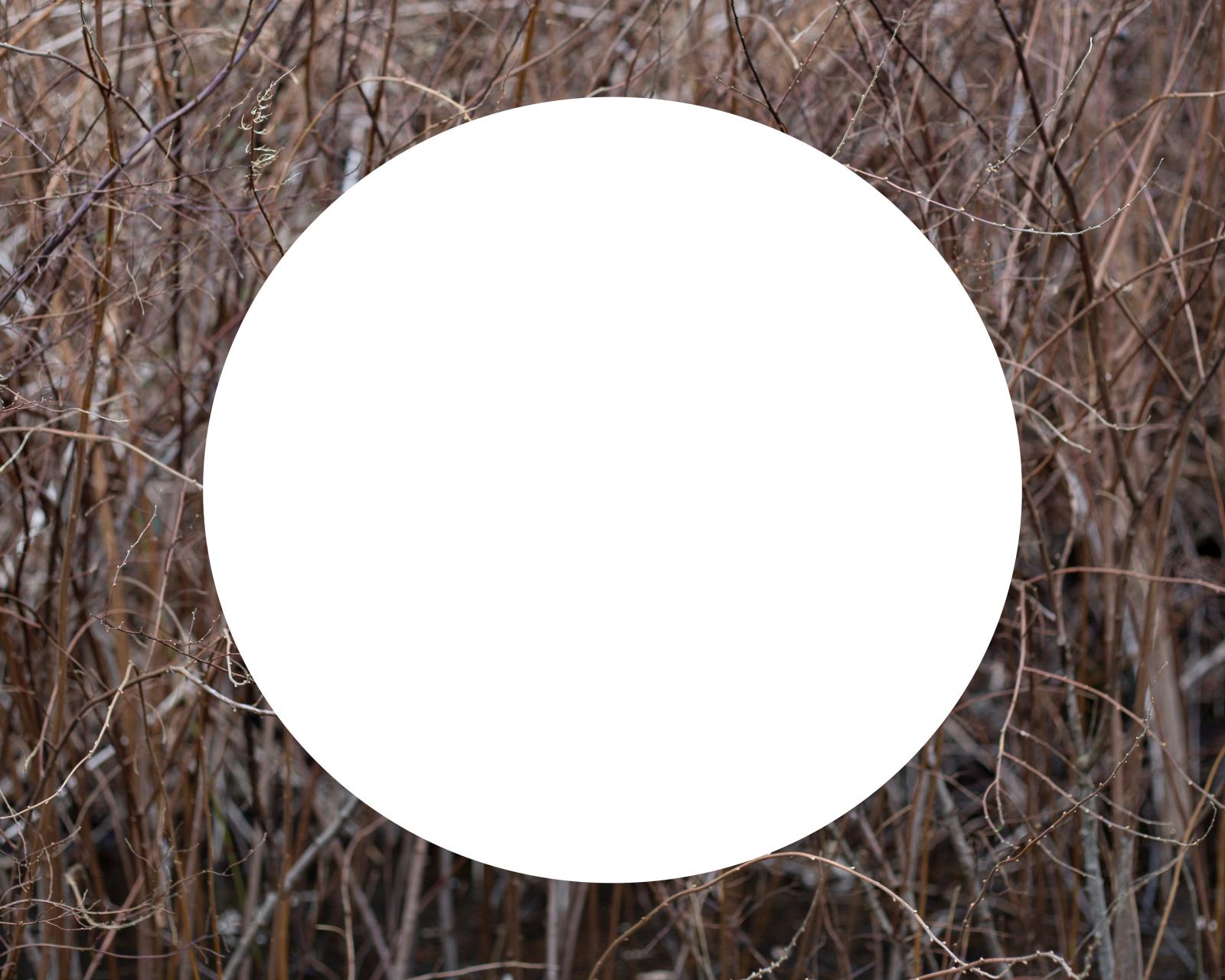 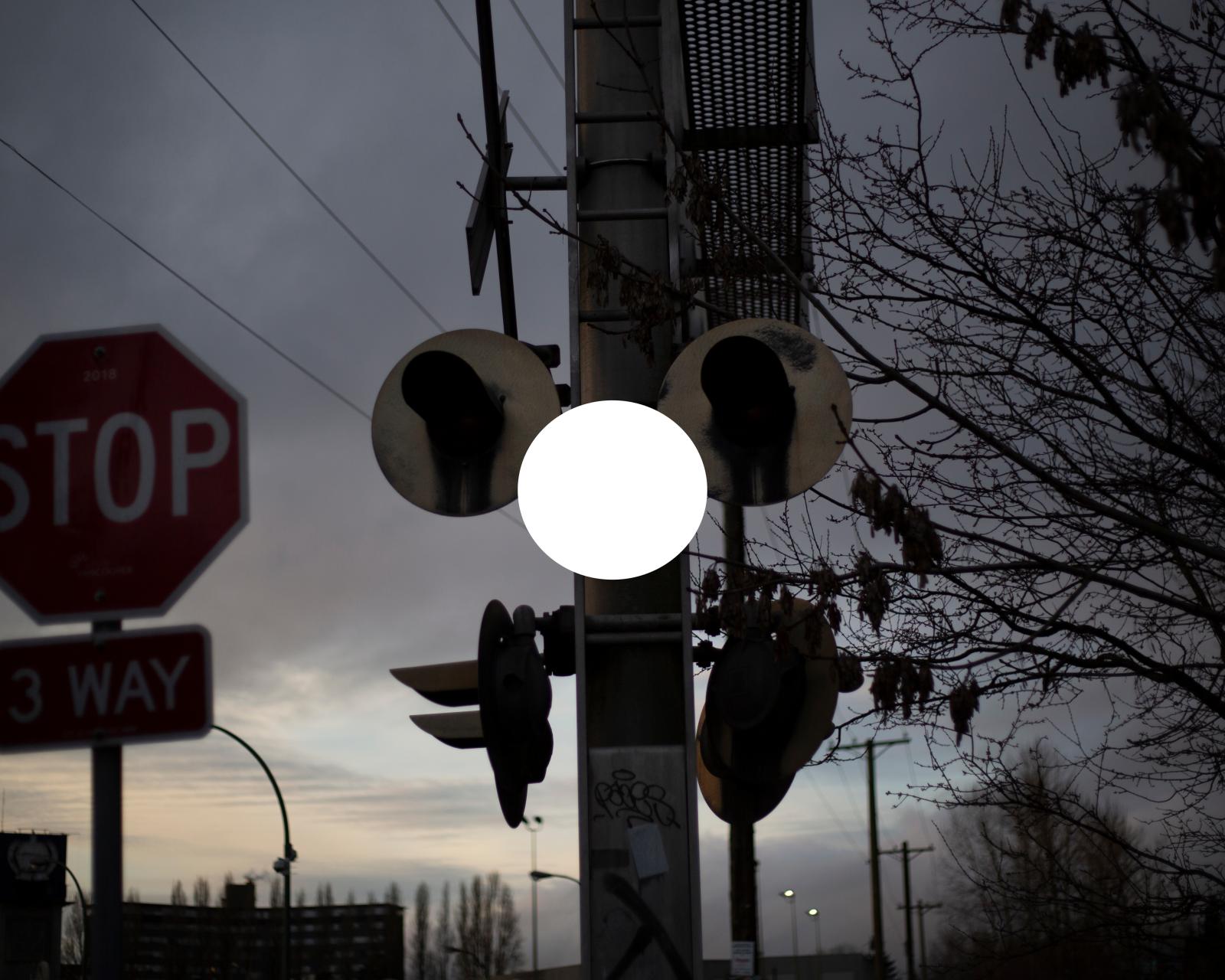 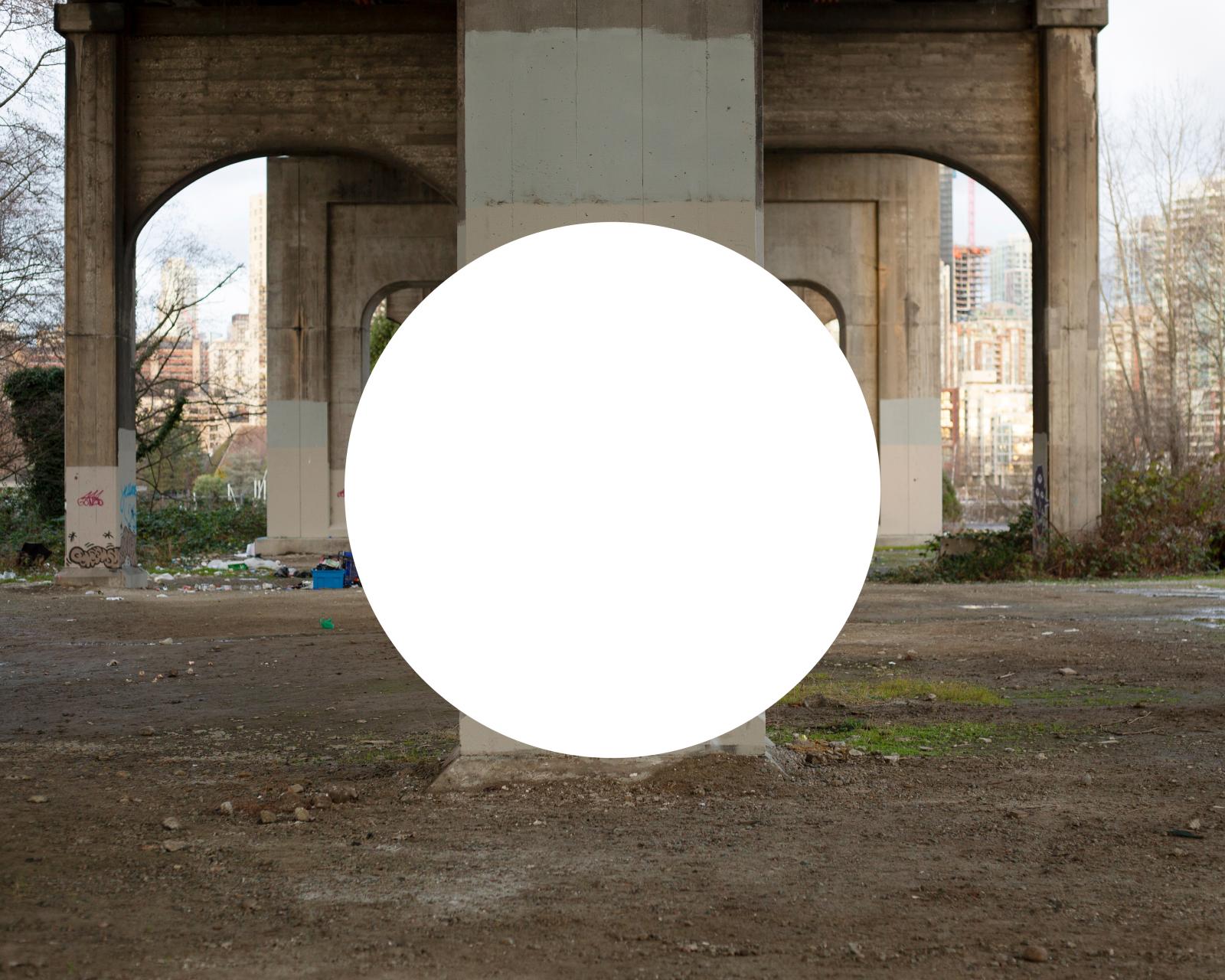 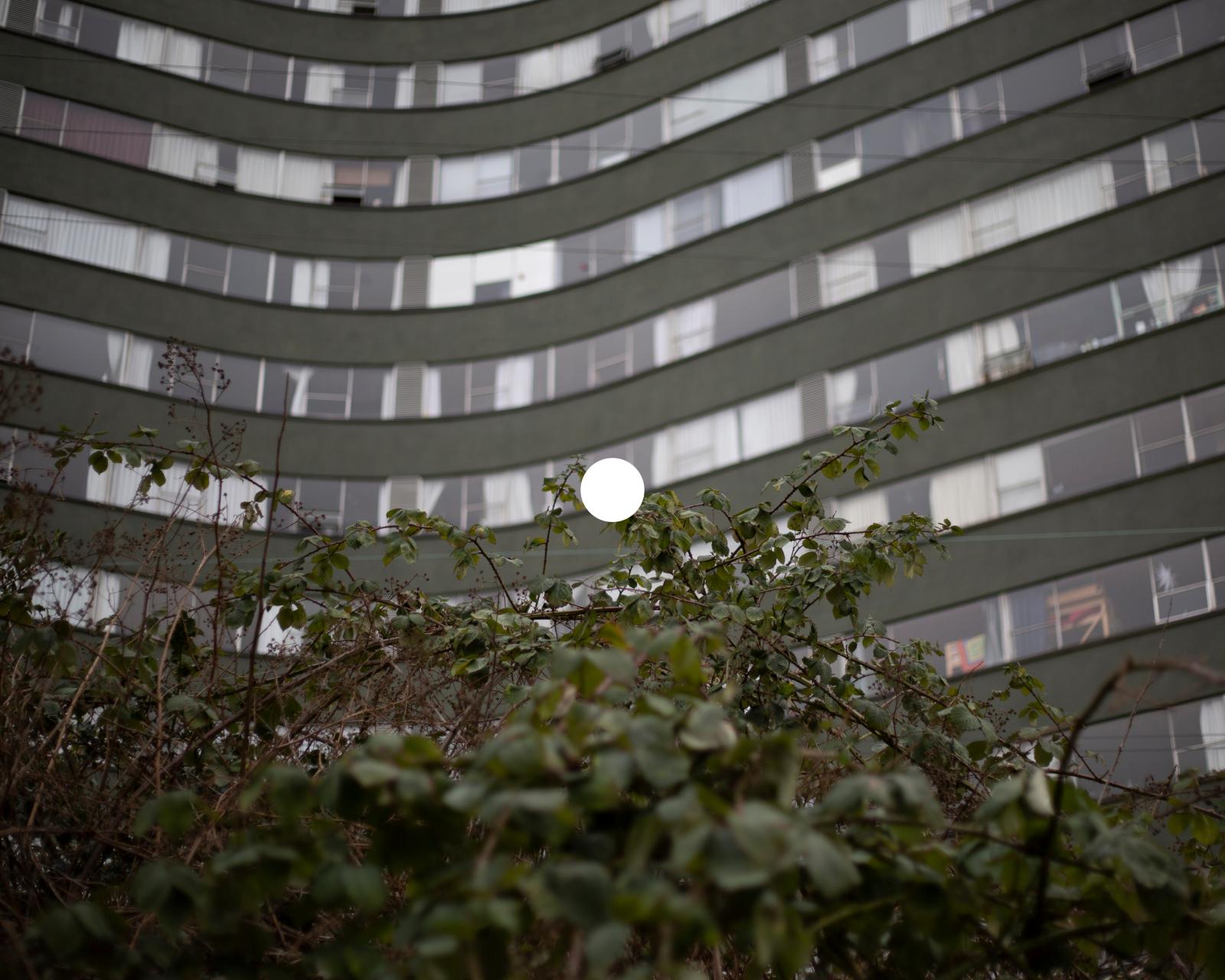 6 of 7 © 2022 Amy Romer
Public Story
The place inside the head of False Creek
Copyright Amy Romer 2022
Updated Mar 2021
Location Vancouver
Archived as Environment, Homelessness, Human Rights, Minority, Racism
SenÌ“áá¸µw is part of the unceded territory of the Sá¸µwxÌ±wú7mesh Úxwumixw (Squamish Nation) dating back to time immemorial. Originally a seasonal fishing village, SenÌ“áá¸µw became a permanent settlement in the 19th Century. In 1868, the Federal Government established ‘Kitsilano Indian Reserve No. 6’, a parcel of land approximately 37 acres for Sá¸µwxÌ±wú7mesh residents to occupy. Over the following decades the land continued to be appropriated by colonial powers until Sá¸µwxÌ±wú7mesh residents were forcefully removed and displaced for a small stipend.

After a decades-long court battle launched in the late 1970s, ownership of 10.5 acres of SenÌ“áá¸µw village was returned in 2003. This year, Sá¸µwxÌ±wú7mesh Úxwumixw will undertake the largest and most ambitious example of an Indigenous city-building development in North America. Reclaiming its Indigenous name, SenÌ“áá¸µw is a legacy project that seeks to reflect Sá¸µwxÌ±wú7mesh culture and identity through sustainability, while overturning (at least partially), an unjust colonial past.

The place inside the head of False Creek explores ideas around loss and belonging, as I attempt to understand the history of this unceded land, and the significance of its reclamation by the Sá¸µwxÌ±wú7mesh Úxwumixw. By combining ‘Slow Media’— a video practice with an aim to decolonize the filmmaking process by slowing down and being present with the land, along with my own documentary photography, I hope to invite viewers to experience the land from a unique, often distorted settler perspective, as I seek a deeper understanding of the stolen land I am privileged to call home.

With special thanks to Victor Harry XÌ±ats'alanexÌ±w, from whose ancestral name ‘Kitsilano’ derives, and whose great-grandfather Chief Alvie Andrew Welweltsut SiyÌ“ámÌ“ was the last Sá¸µwxÌ±wú7mesh person to be born in the village of SenÌ“áá¸µw. Victor shared knowledge with me about the history of SenÌ“áá¸µw village. Thanks also to Gregory Coyes, founder of the ‘Slow Media Community’.

National Day for Truth and Reconciliation

On the ground with Lytton wildfire evacuees

By Amy Romer / Vancouver — A video describing findings from the scientific paper 'Aquaculture mediates global transmission of a..
May 26, 2021

'We Are Not Responsible'