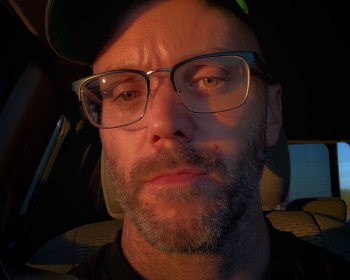 A freelance photographer Nick Otto specializes in editorial, corporate and documentary photography. Represented by Zuma Press —he is available for assignments.  An active member of the National Press Photographers... read on
nickotto.visura.co
About

An active member of the National Press Photographers Association, Professional Photographers of America, Wedding Photojournalist Association, and Fearless Photographers—Nick has worked for several publications including The Washington Post, The Associated Press, Agence France-Presse, USA Today, The Telegraph, The Australian, The South China Morning Post and Post Magazine,  UNHCR, The WHO, The National Basketball Association, The World Economic Forum, Salesforce, and Sutter Health.

Formerly, Nick was the official still photographer for the feature film, Sacrifice: The Orphan of Zhao (2010), a Chen Kaige film. Recognized by Daily Dozen (2015) & National Geographic for Best of 2011 Photo of Day—he has contributed as a photographer to over half a dozen books.


After nine years in China, he is now based in San Francisco, California.