Photographer
Bunker Mentality
Follow Hire
Profile
Stories (1)
News (7)
Images (11)
Location: 47620
Nationality: American
Biography:   I am an American photographer, currently living in the United States.  I find it  hard to classify myself. We can take photography in so many different directions these days. I like to wander through all kinds of different... read on
Focus: Photographer, Photojournalist, Journalist
Skills: Infrared Photography, Color Correction, Adobe Photoshop, Coding CSS, Web Design, Photojournalism, Web Development 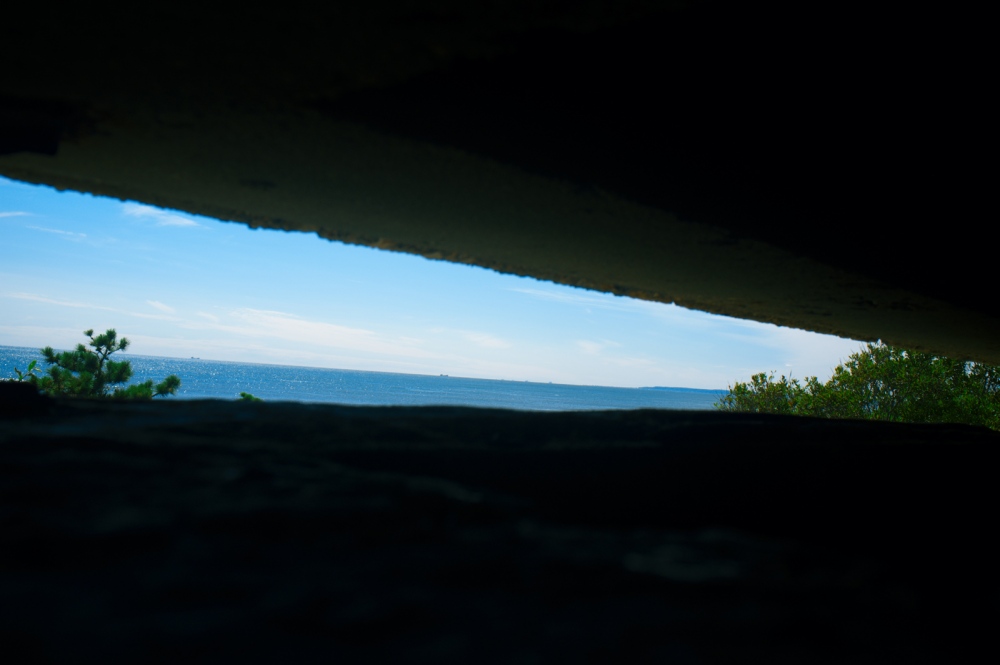 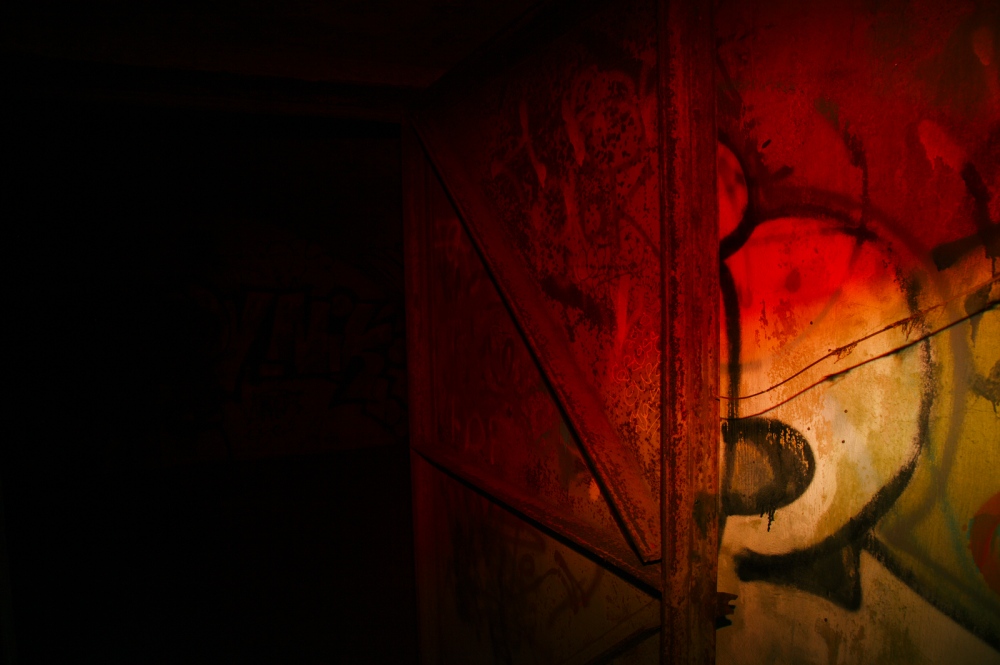 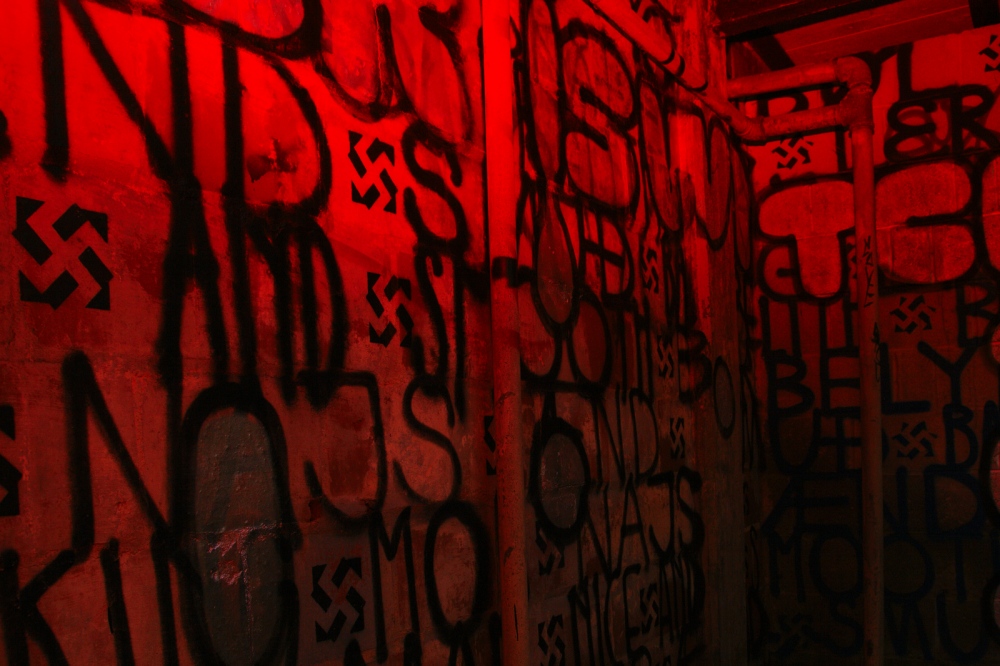 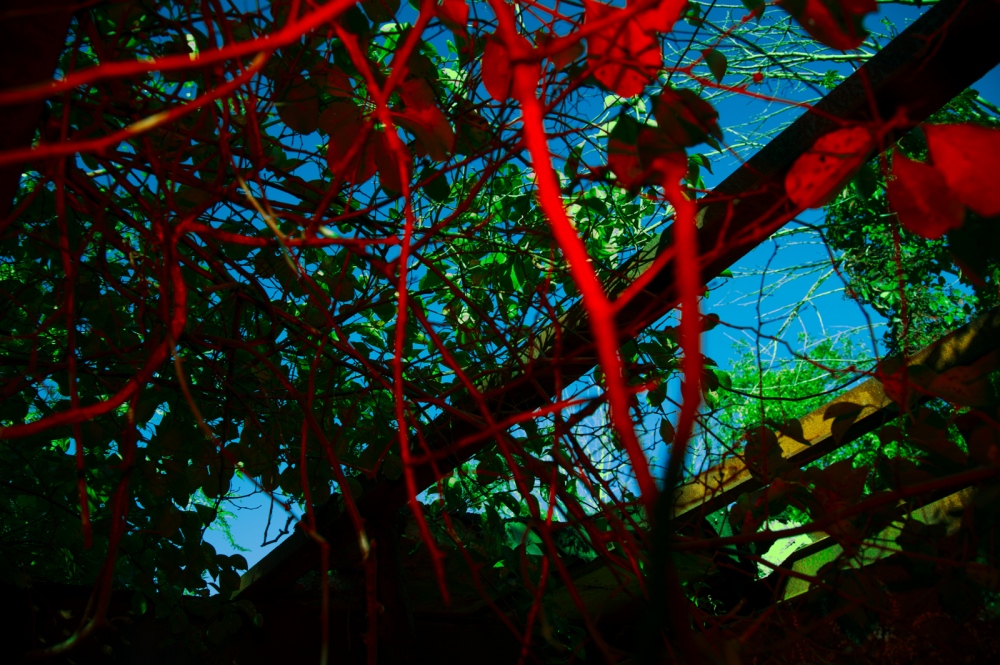 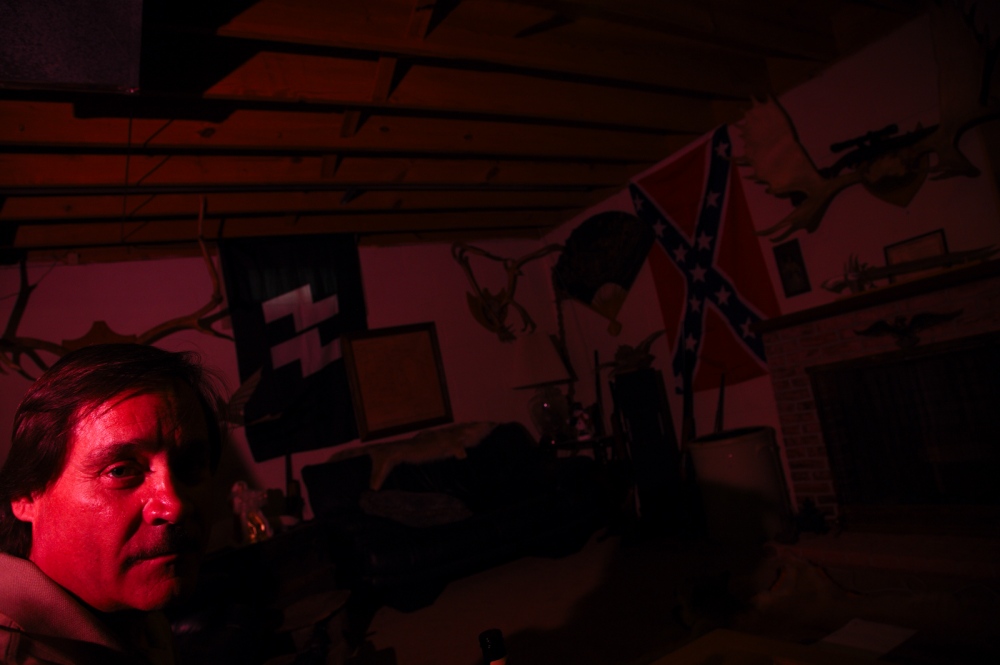 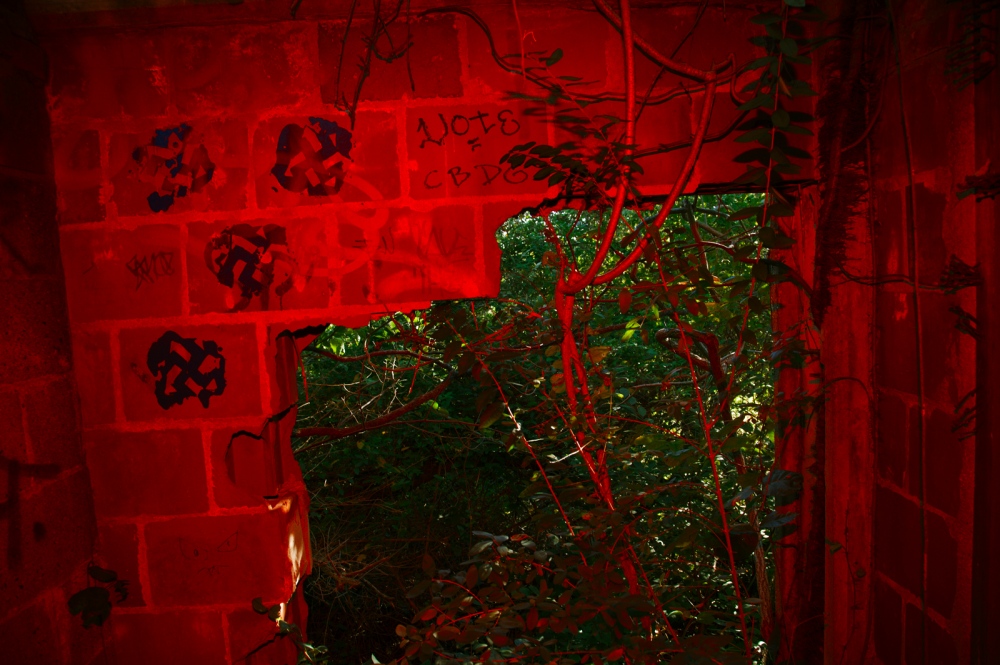 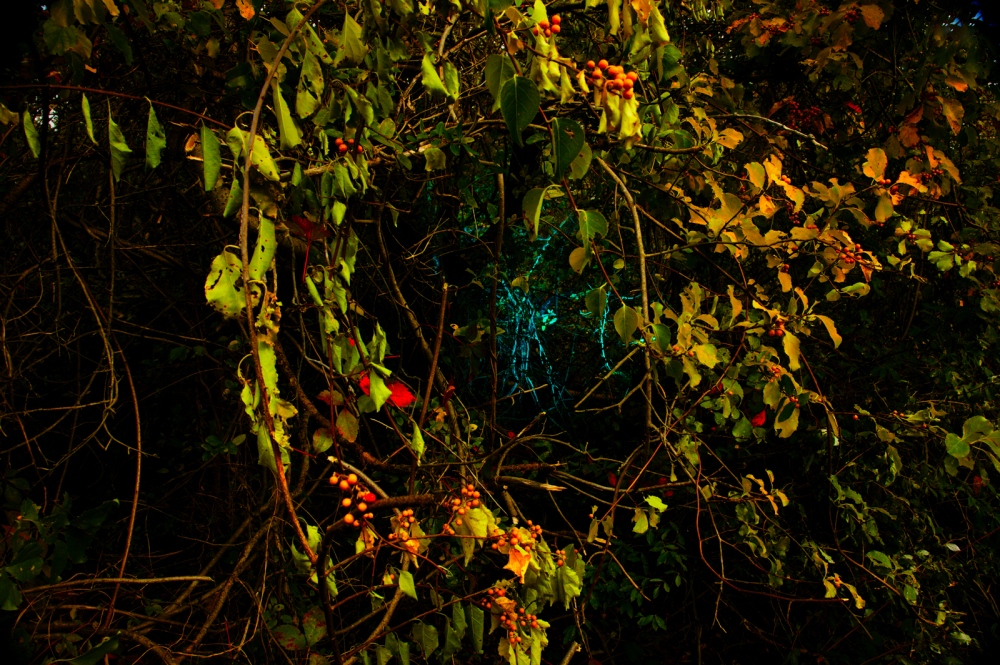 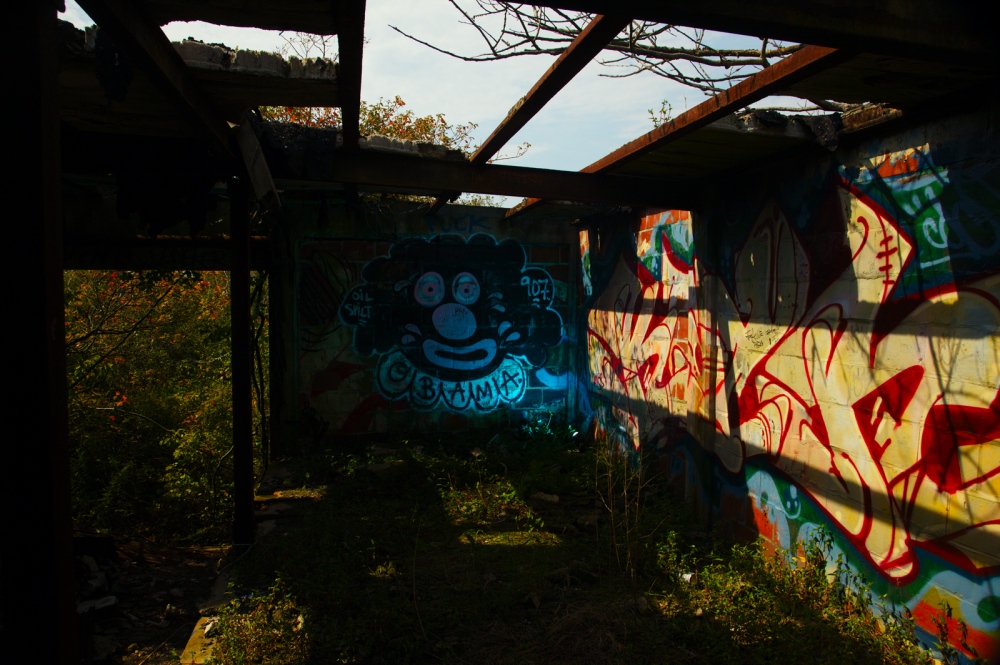 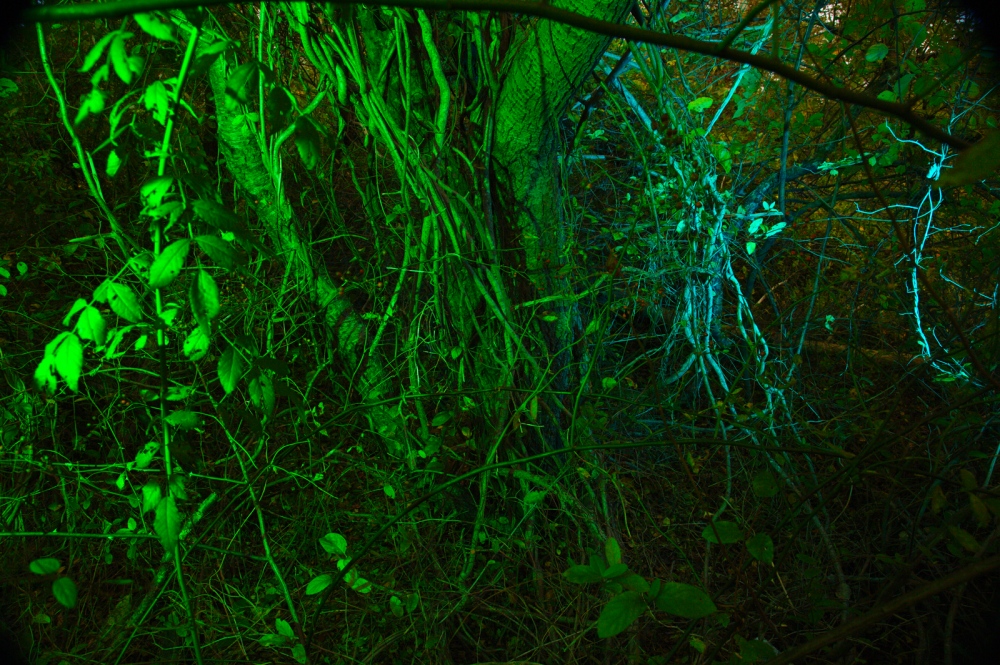 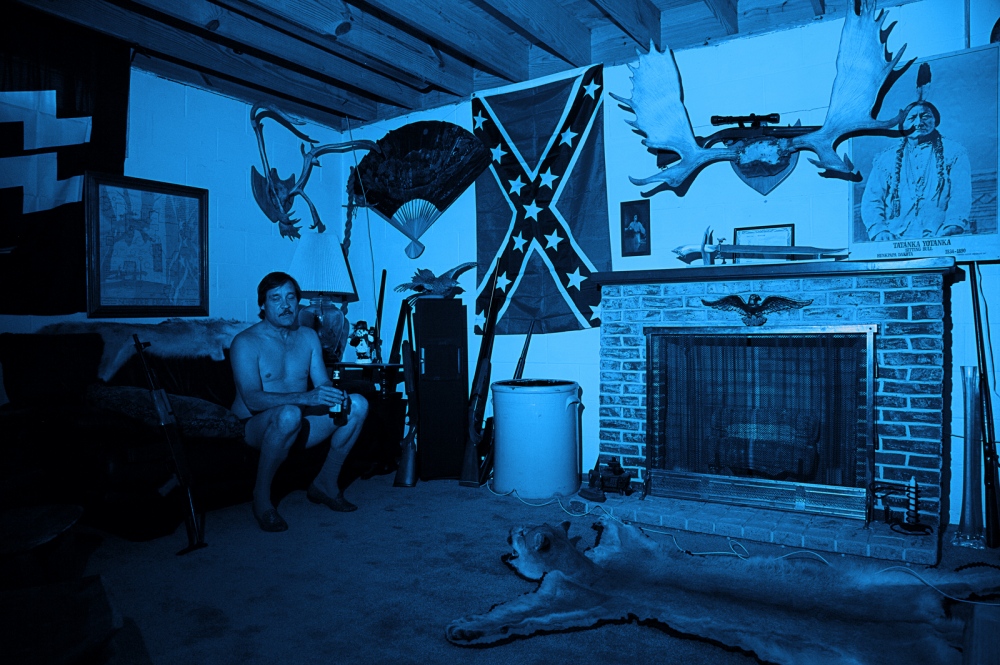 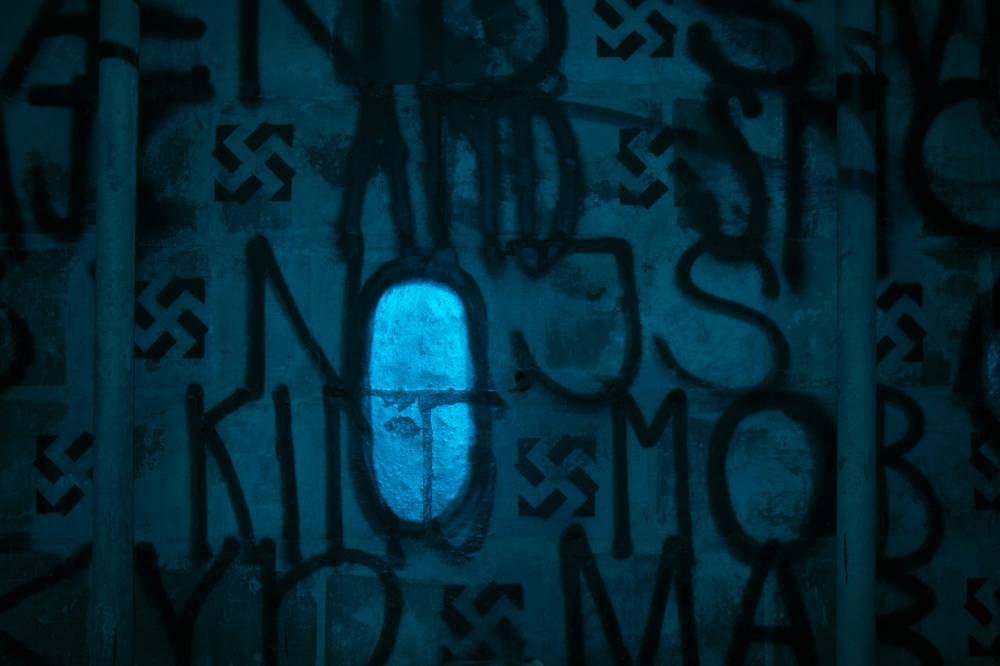 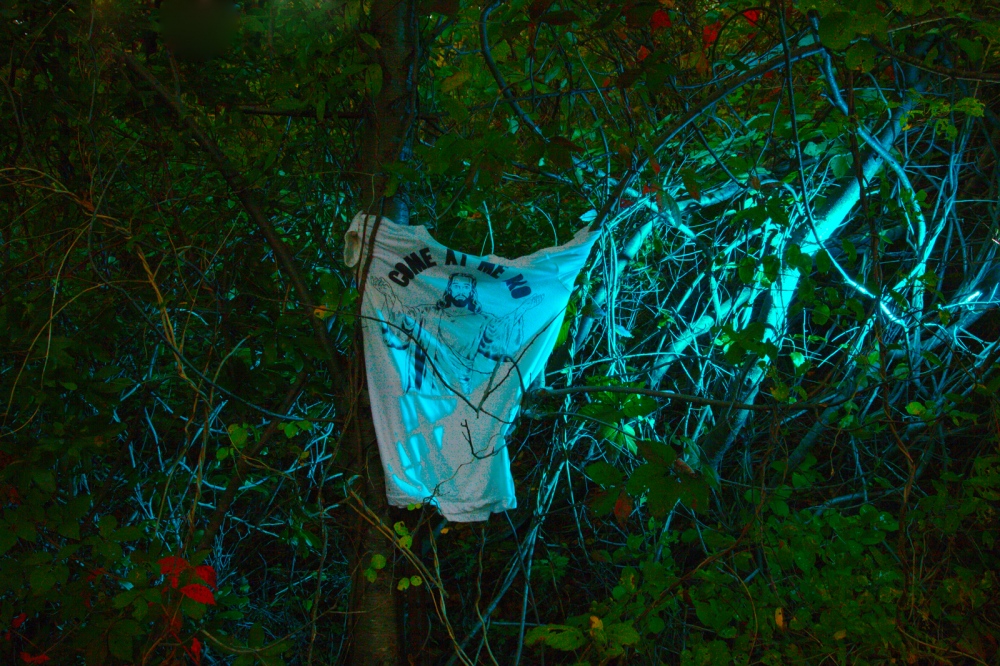 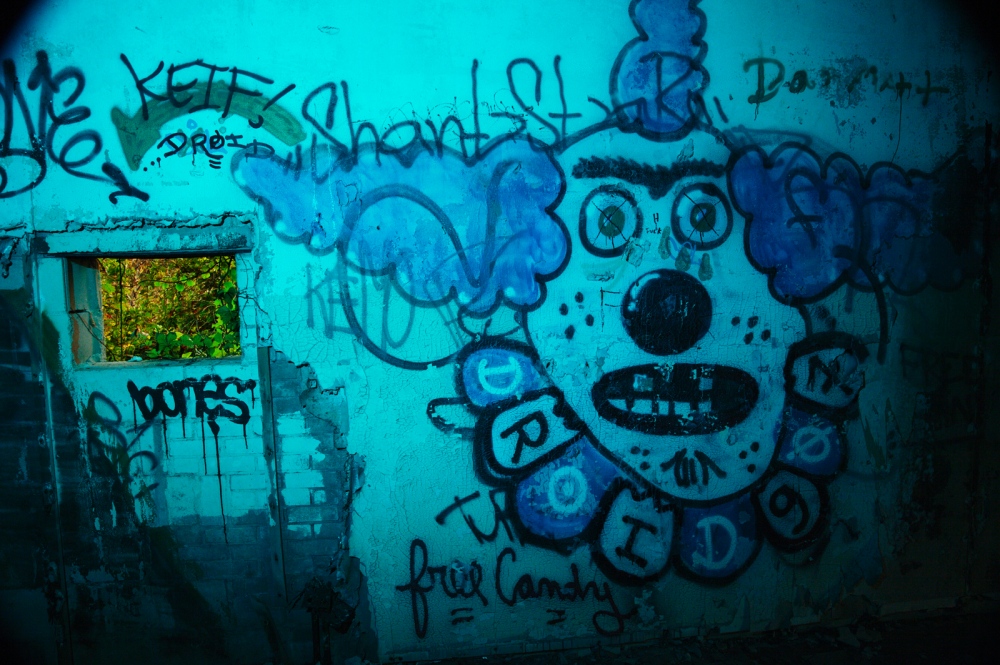 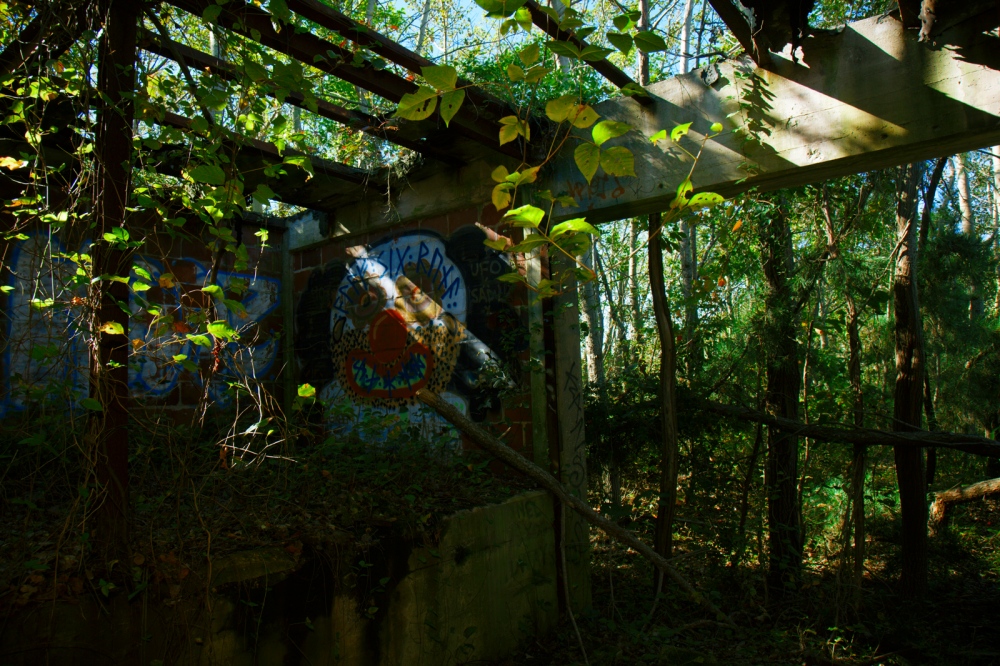 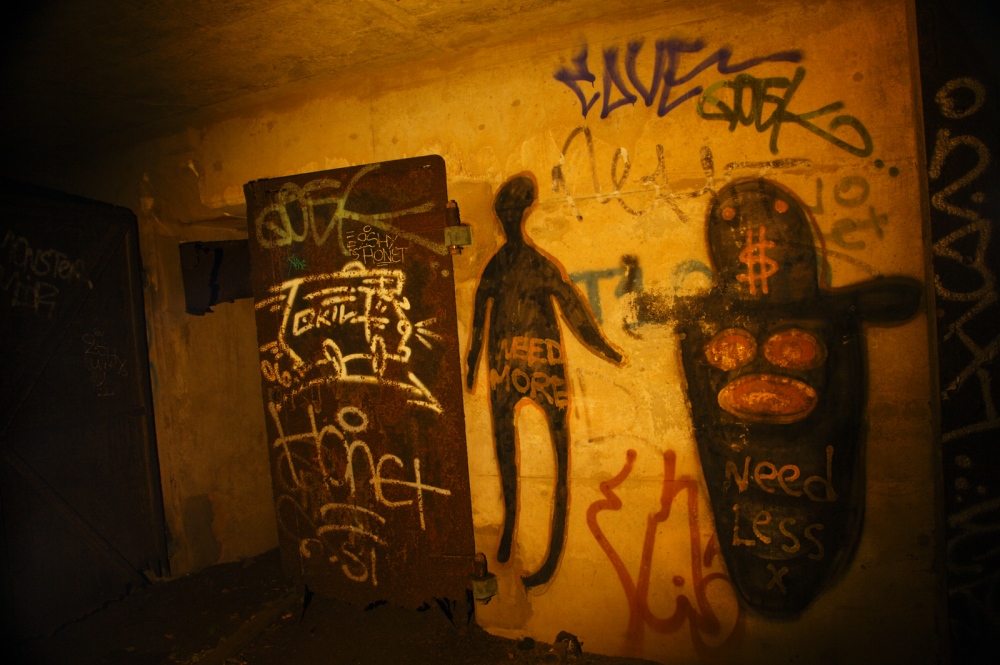 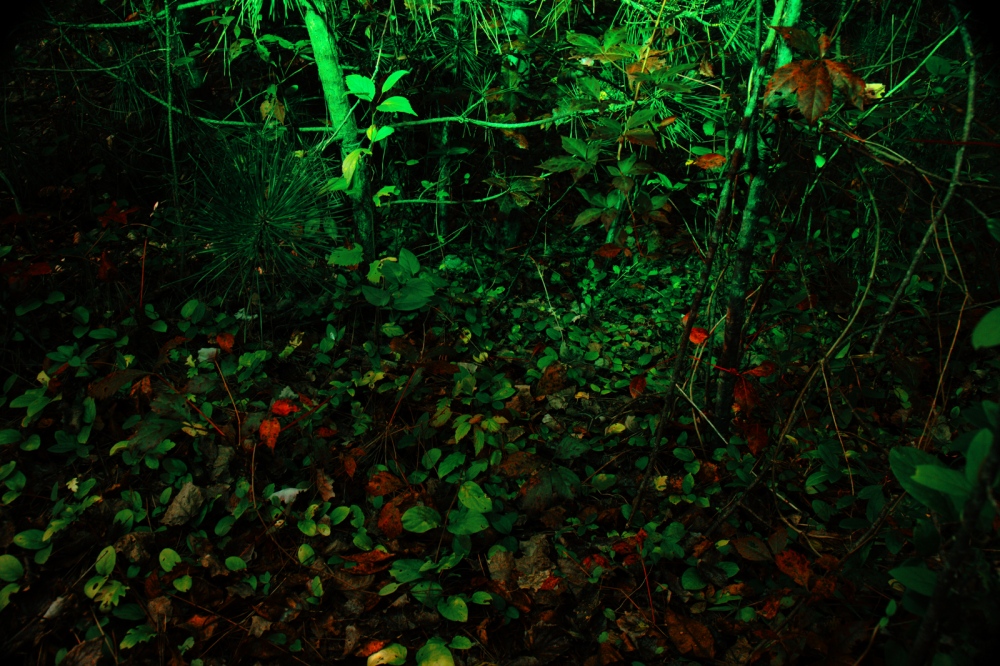 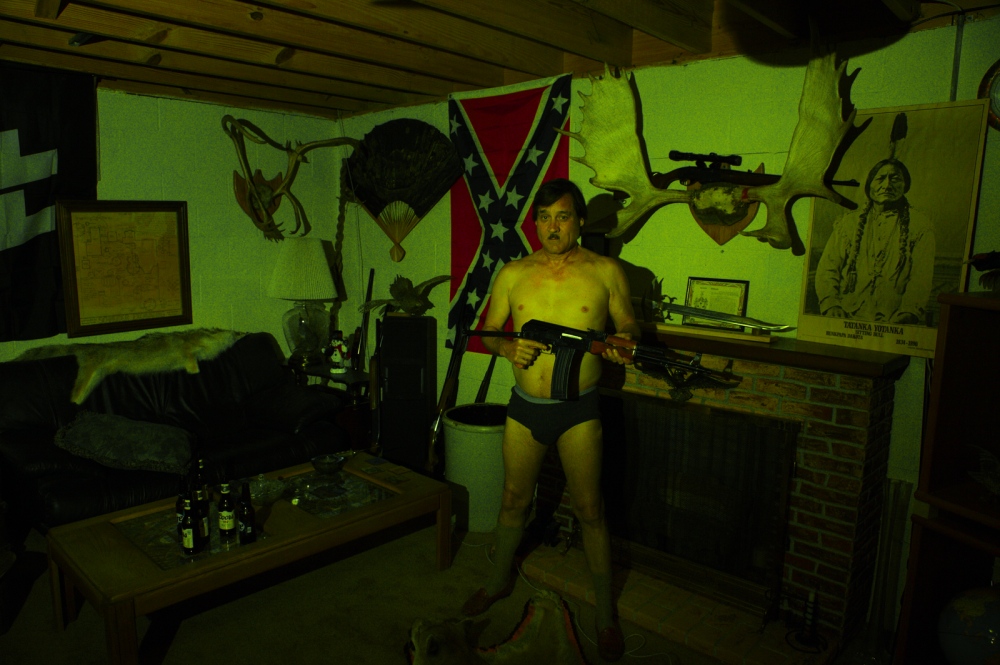 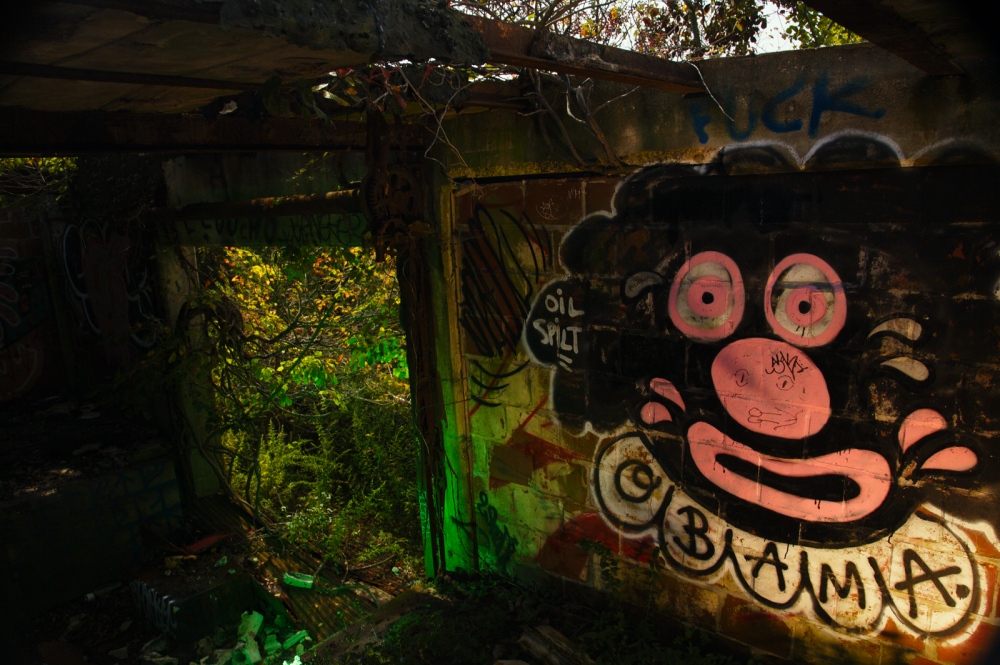 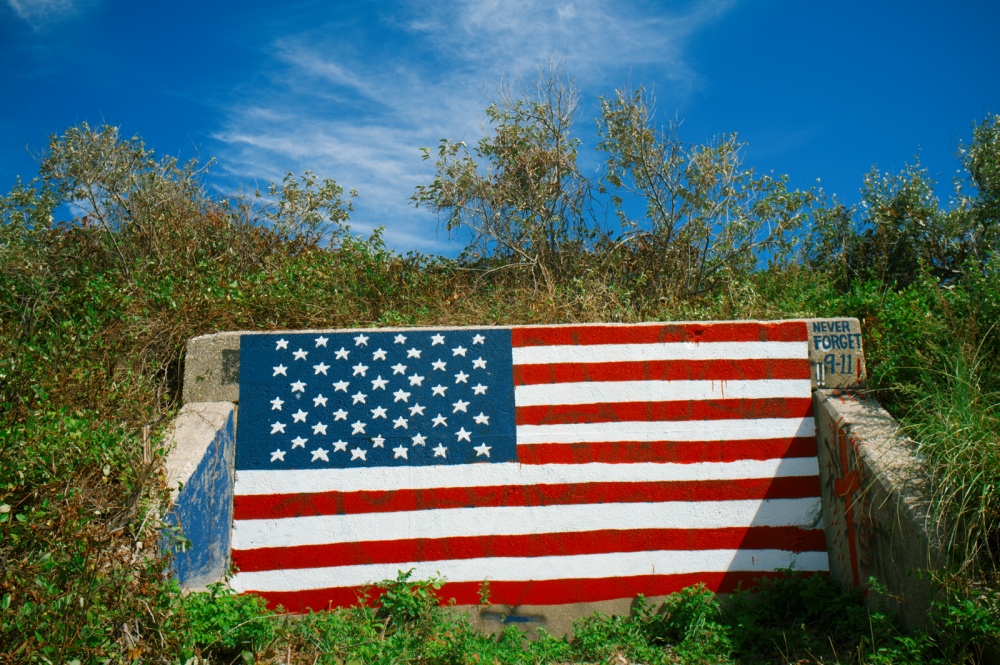 Bunker Mentality is one of my attempts to bring a New Journalsim attitude to visual storytelling. Many of the photos depict an altered reality; one that, hopefully, illlustrates actual reality in a much deeper way than could be achieved through straight up documentary work.  Basically, it's looking for Truth with a capital T. Any photo you see may, or may not, be strictly factual. For the sake of journalistic integrity, it's best to consider Bunker Mentality a work of fiction.

This project came about during an interesting time for me. In the Spring of 2012, I had read an article about psilocybin and how a researcher was running an off-the-books experiment in which people took small doses daily for health purposes. I wondered if that would benefit my health, decided to try it out, and was three or four months into it by the time fall rolled around and I finally got around to biking out to the Rockaways, where I discovered the bunkers at Fort Tilden Park, and developed something of a bunker mentality.

Normally, the slight effect I would notice from my morning cup of mushroom tea would be positive, but inside those bunkers, many of which were fillled with swastikas and other racist graffiti, I flet a deep sickness and existential dread. Meanwhile, we were in the last stage of the Presidential election, which was also brought a lot of racists and other haters out of the woodwork, and left me feeling sick and dreadful when I'd give in and pay attention to it. And technically, I'd just come off the final shoot for my  Curious People project, in which I had used a lot of flash with gels to get the lighting I thought best.

So it all came together: the societal sickness, deased nature and politics, existential dread, and manufactured colors.

By Michael Webster — Situated in a lonely area just east of the town of Mt. Vernon, Indiana, near the Ohio River and often..
Aug 6, 2016

By Michael Webster / USA — This essay is made up of photos from my brief time as a small town sports photographer. Outside of getting..
Jul 2, 2016

By Michael Webster — I spent six months as a sports photographer for a small town newspaper. I'd never really done sports..
Jun 25, 2016

Jack by the Sea

By Michael Webster — These photos come from a very happy time in my life. One of many, fortunately. Wnen my daughter was in sixth..
Jun 25, 2016