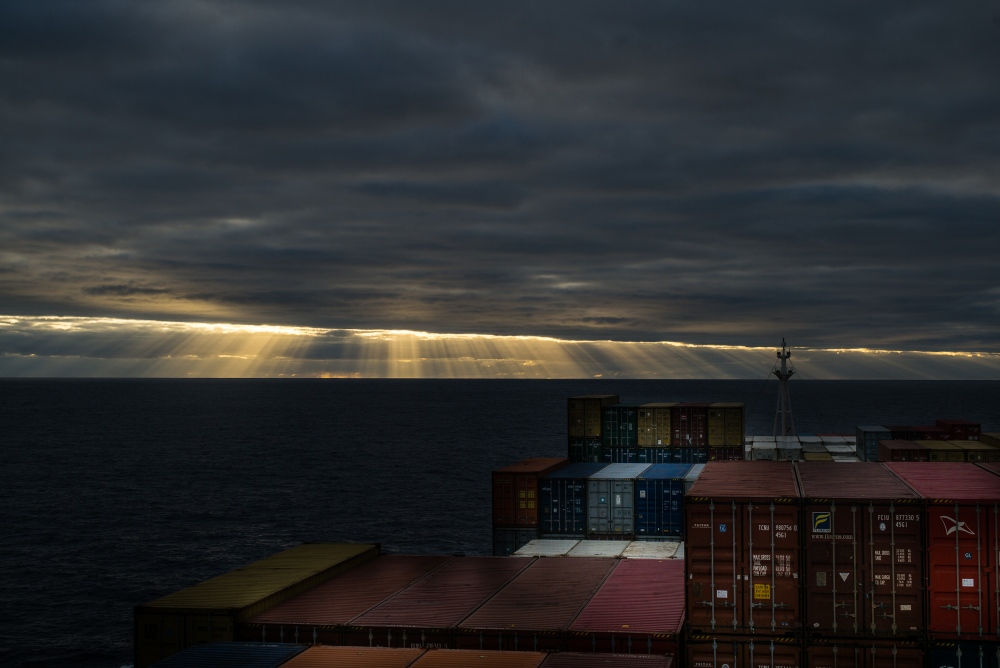 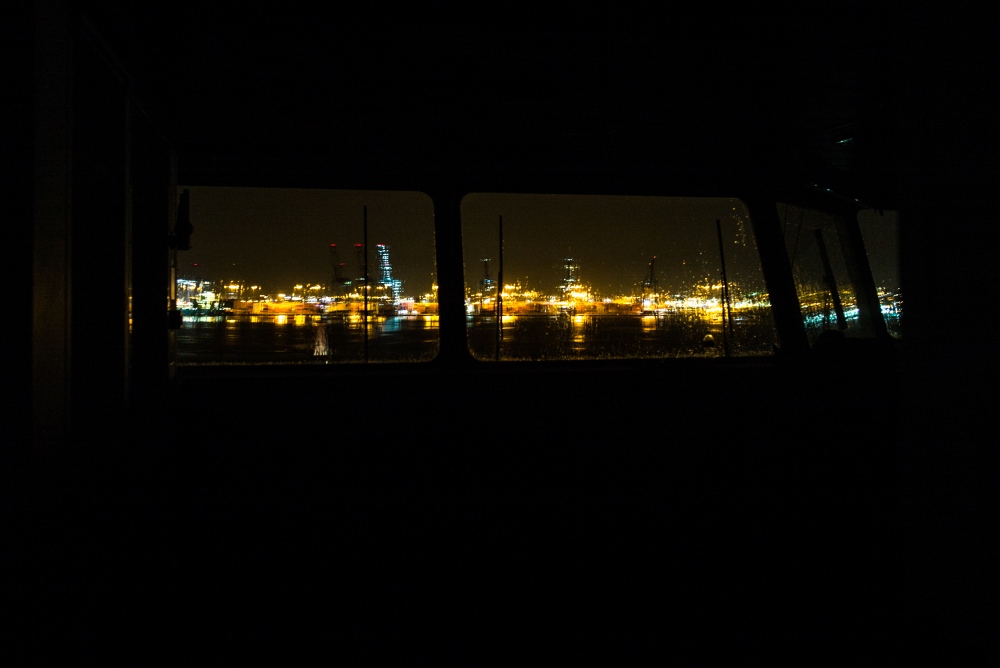 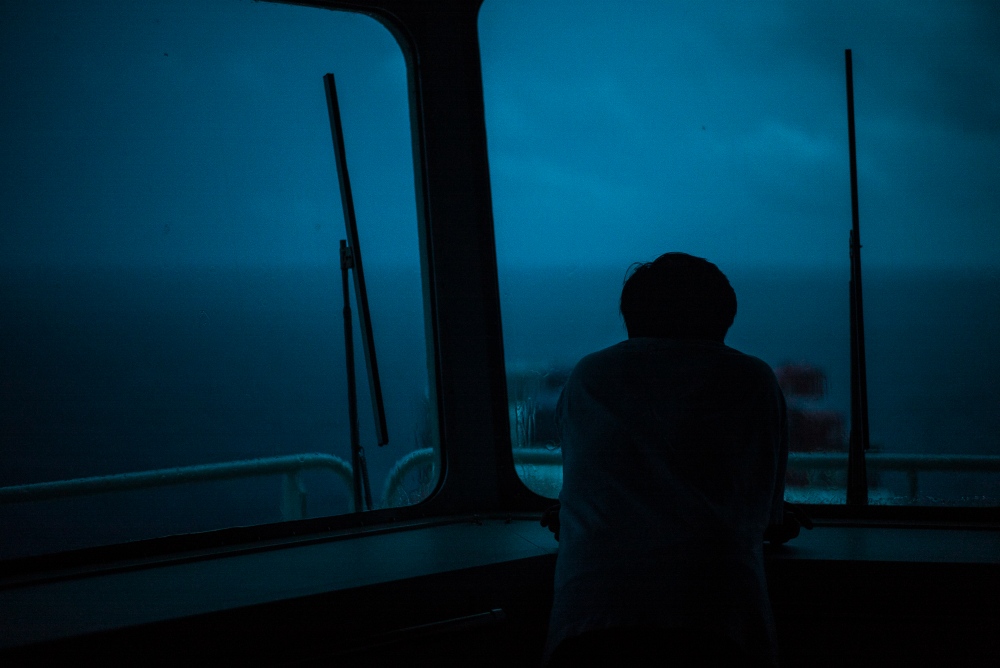 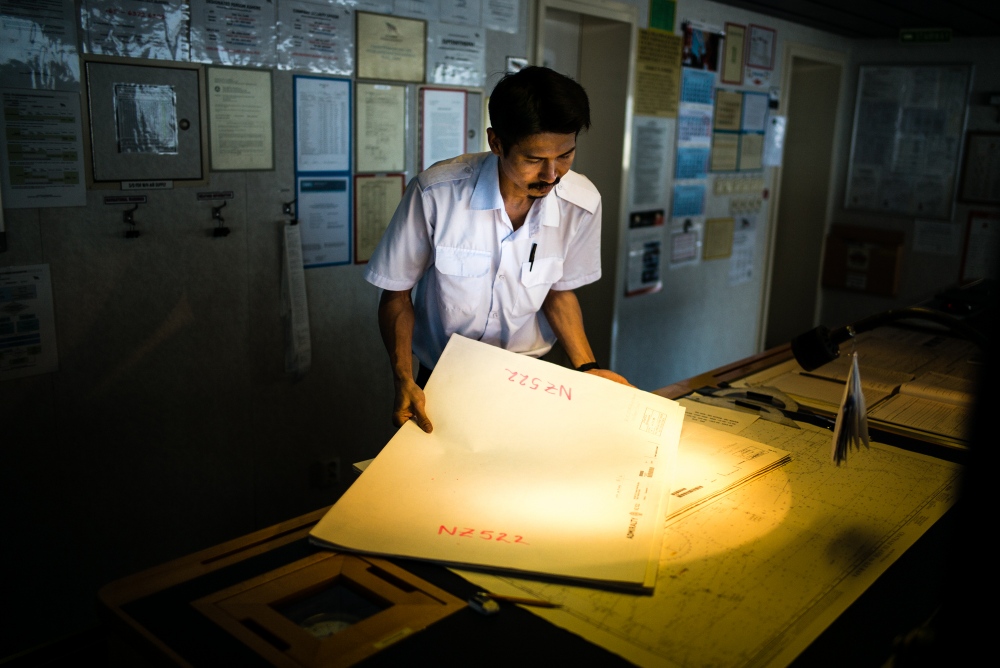 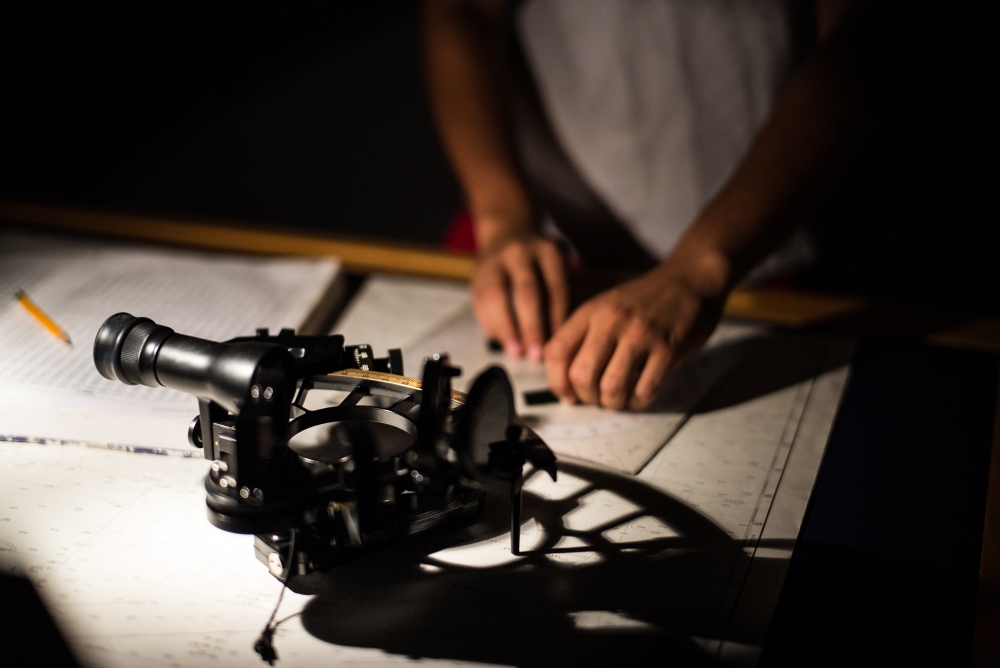 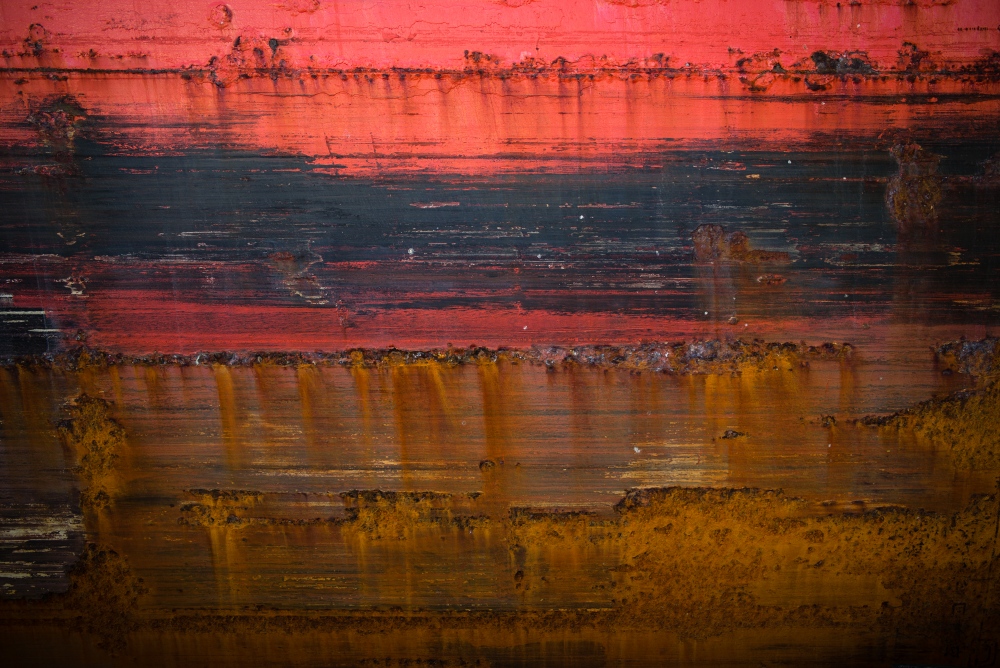 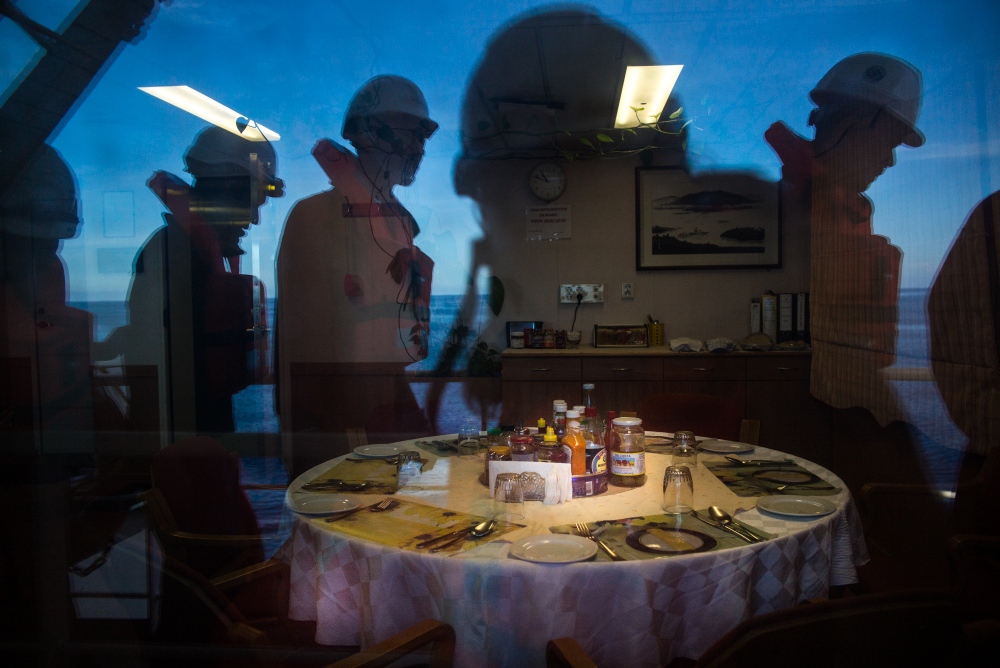 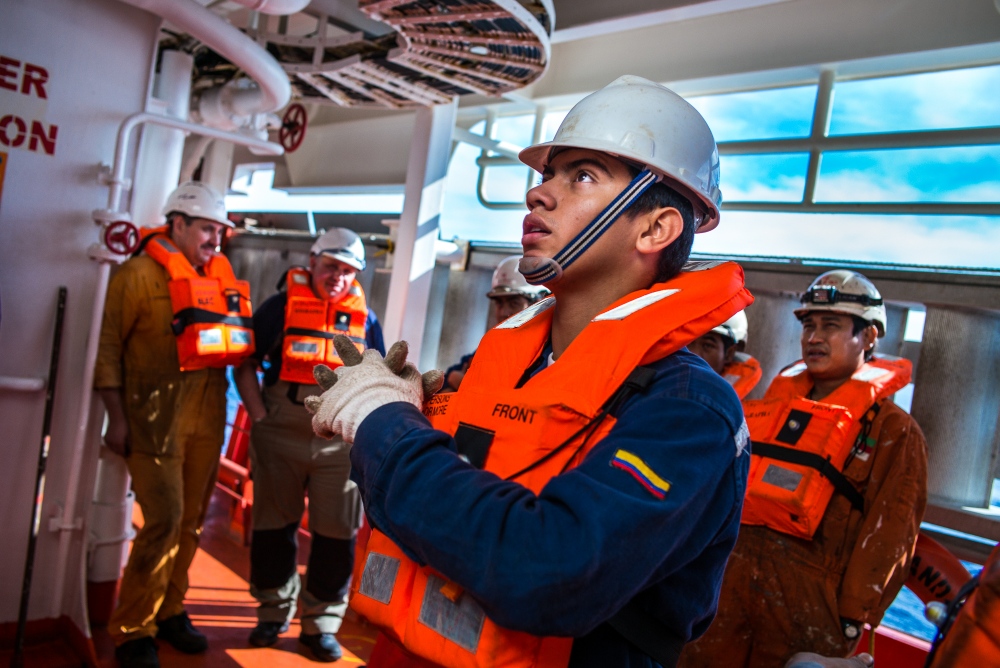 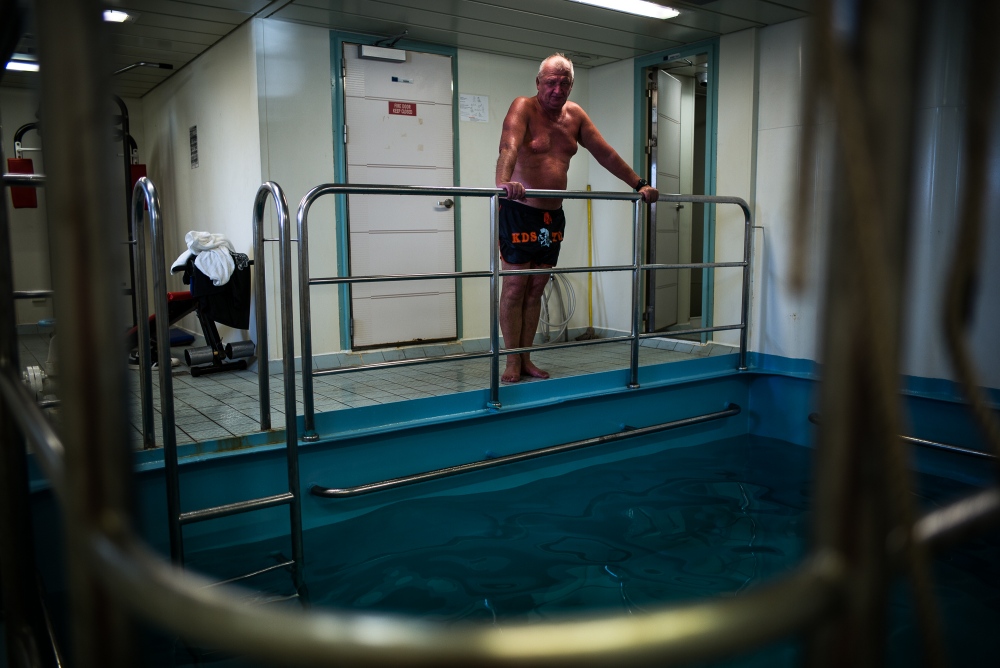 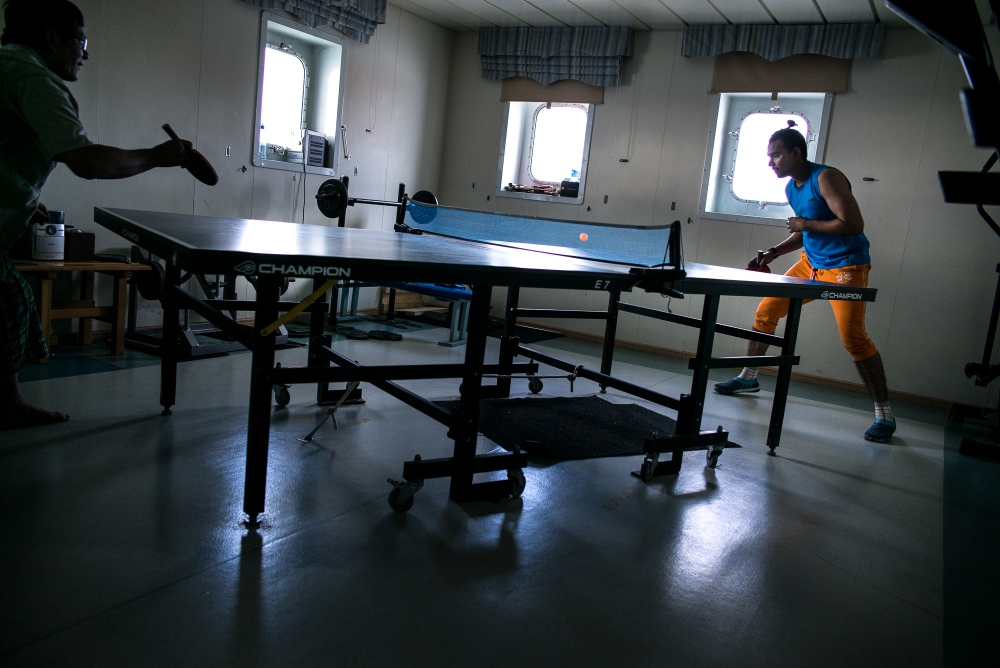 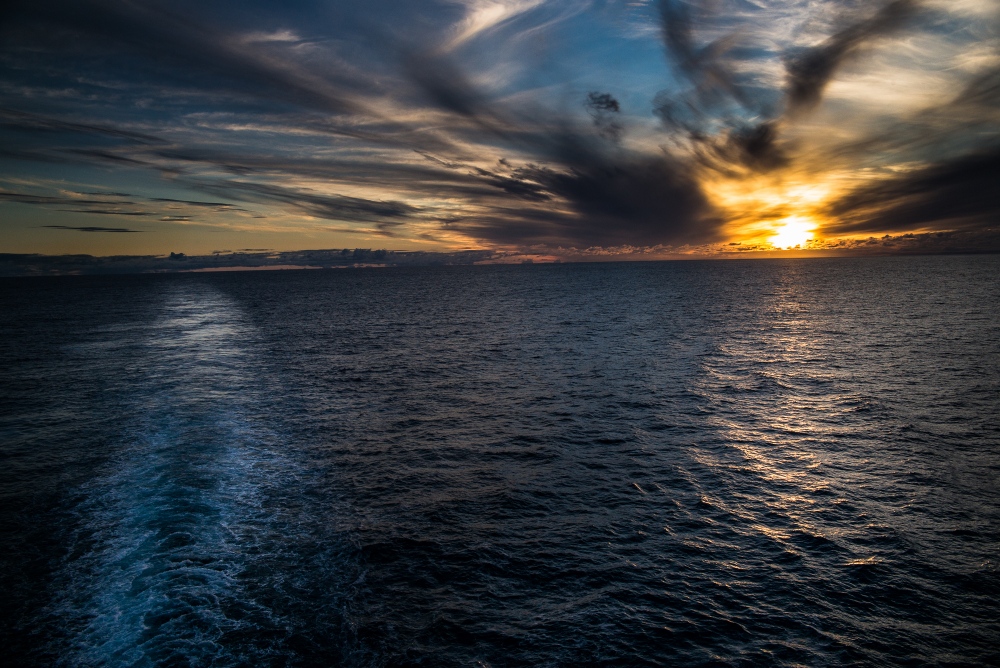 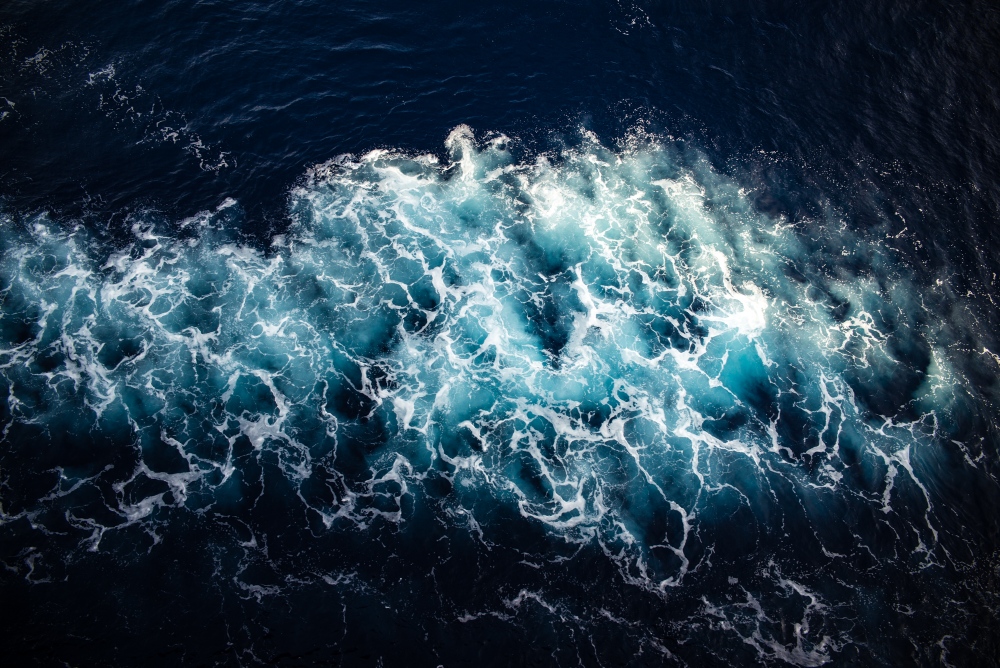 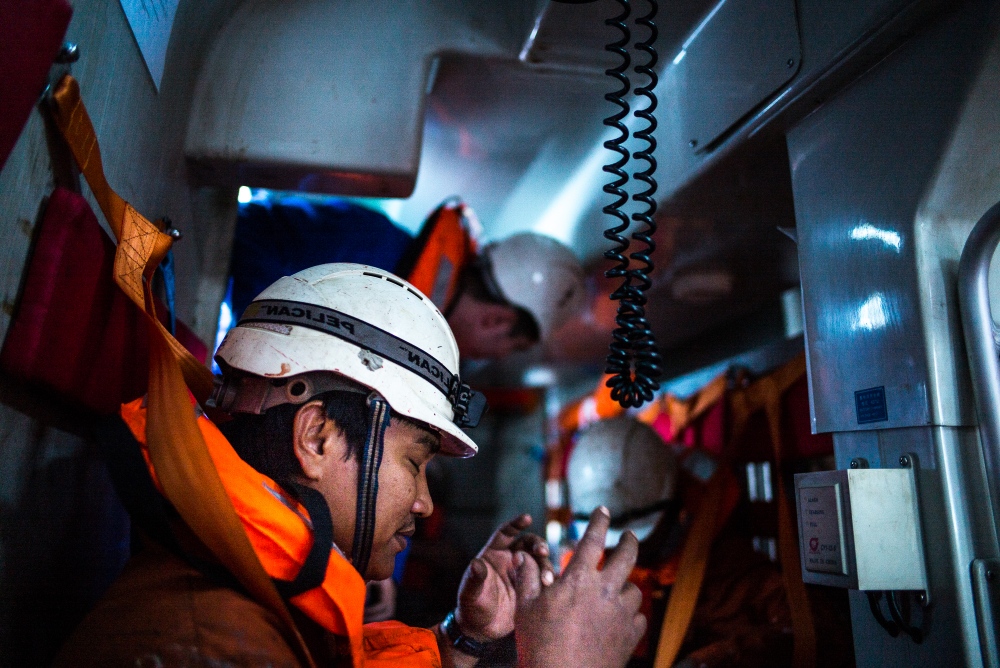 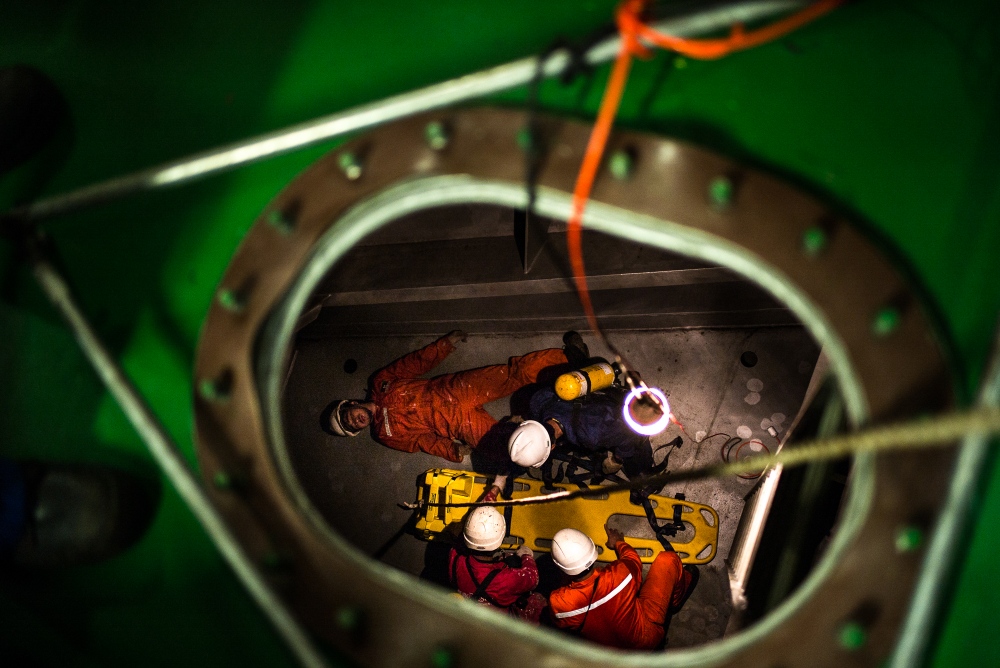 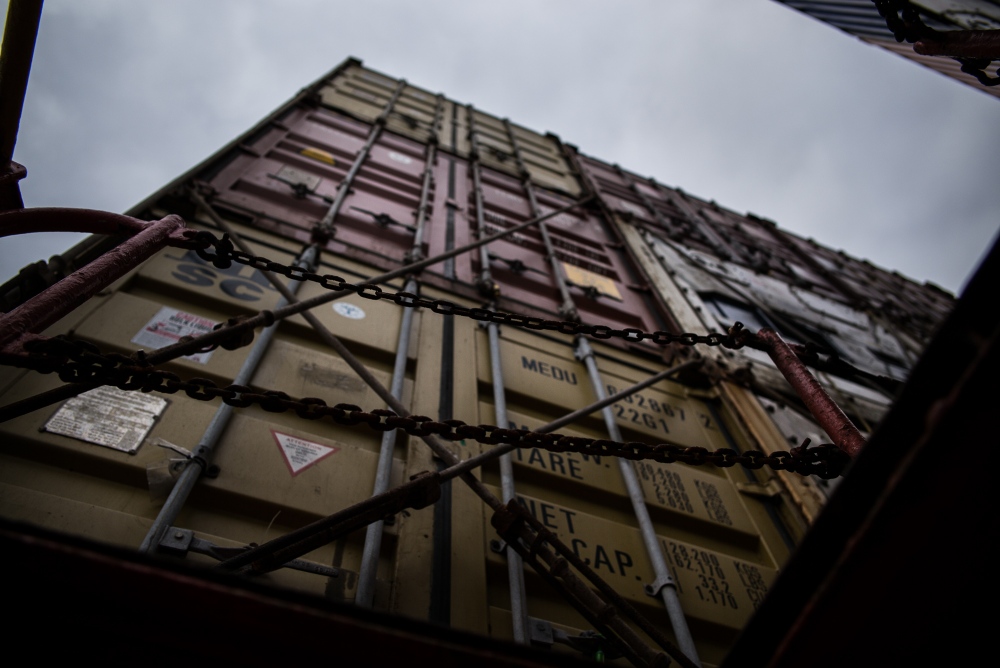 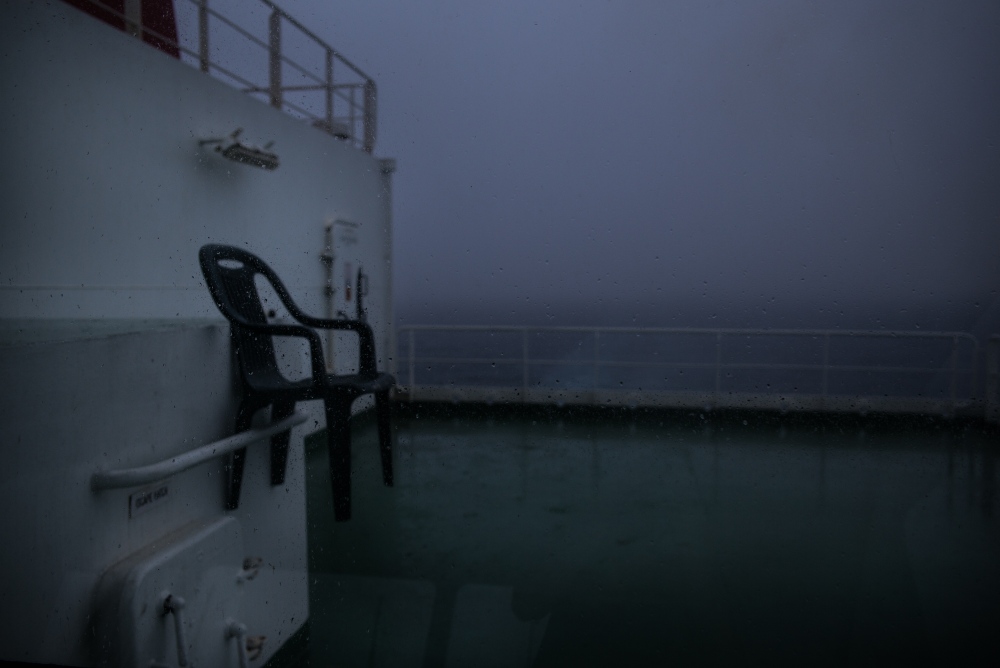 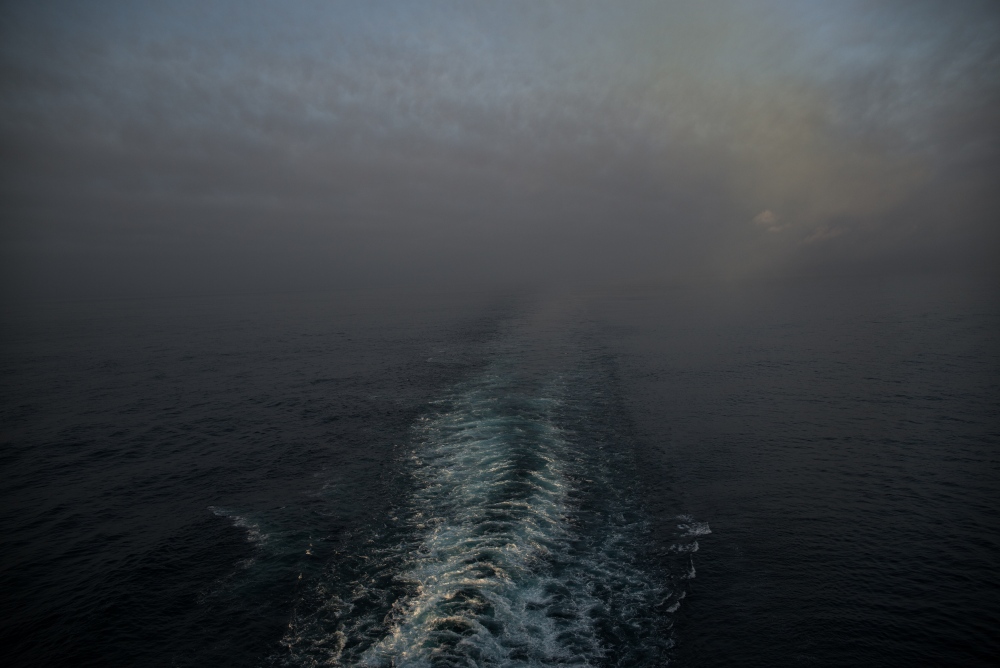 "I first had this dream when I was a teenager, in Austria, watching ships sail the Danube. About six months ago, while walking the Seatoun beach in Wellington, I watched a cargo ship sail past and it brought my dream back into the present."

The container ship on which she sailed, the Spirit of Auckland, stopped in the Panama Canal before heading to Columbia and finally Philadelphia where she disembarked. It took a while to adjust to life on board and to get her sea legs.

"On the second night there were a lot of rolling waves. I got scared and thought that the ship might sink," says Birgit. "When I told the officers the next morning, they smiled at me. That rolling was not even strong they said! After that, I built up resilience and was not scared anymore. Even when we had violent rain, I enjoyed that very much. No seasickness at all. I was told by some of the seamen, that I am now one of them."

In their downtime the crew onboard avoid cabin fever by playing table tennis, watching DVDs and jumping into the cold swimming pool filled with fresh seawater.

Birgit observed how creative people become in the face of long hours of boredom, and that included welcoming Birgit. "The most surprising thing for me has been how powerful my personal connection with the crew members has become in a short time. The crew is all male and I"™ve talked to many and all are extremely nice and open to sharing part of their life with me.

"Some of them tell me about their families, how much they miss them, and that they have not been back home for several months."

Although Birgit had thought being at sea would be a struggle she says it puts life on dry land into perspective.

"The crew members have a quality to their lives which I don"™t always see around people on land. Life on board puts small things into perspective and nature becomes more important. Sun and moon risings are powerful experiences. First, ocean and sky are one. You could not tell them apart. Slowly a fine line appeared in the distance "“ the horizon.

"Equally beautiful, if not even stronger, was the full moon the night before. It shone so brightly that it could have been mistaken for the sun. I saw this and an ocean of stars."

By Birgit Krippner — In May 2015 I was walking the seven train line extensively, starting at Times Square in NYC, and ending up..
Jul 21, 2017

By Birgit Krippner / Siberia, Russia — Going on long train trips in my childhood was one of my preferred ways to travel. When I got older, I..
Jul 17, 2017

By Birgit Krippner / Jerusalem, Israel — 'Israel/Palestine'. After spending two weeks in Israel and Palestine I realized, that this is a place which..
Jul 16, 2017

By Birgit Krippner / Lake Waikaremoana, New Zealand — TÅ«hoe are a NZ Maori tribe (Iwi) - known as the "the children of the mist" because of mist that often..
Jul 15, 2017