Spanish photographer. I just want to take pictures. Somedays are good and some are not but what matters is to get out there and keep shooting.
www.juanrodriguezmorales.com
Ghost World (Ongoing)
Follow Hire
Profile
Stories (9)
News (96)
Images (10)
Collectives: 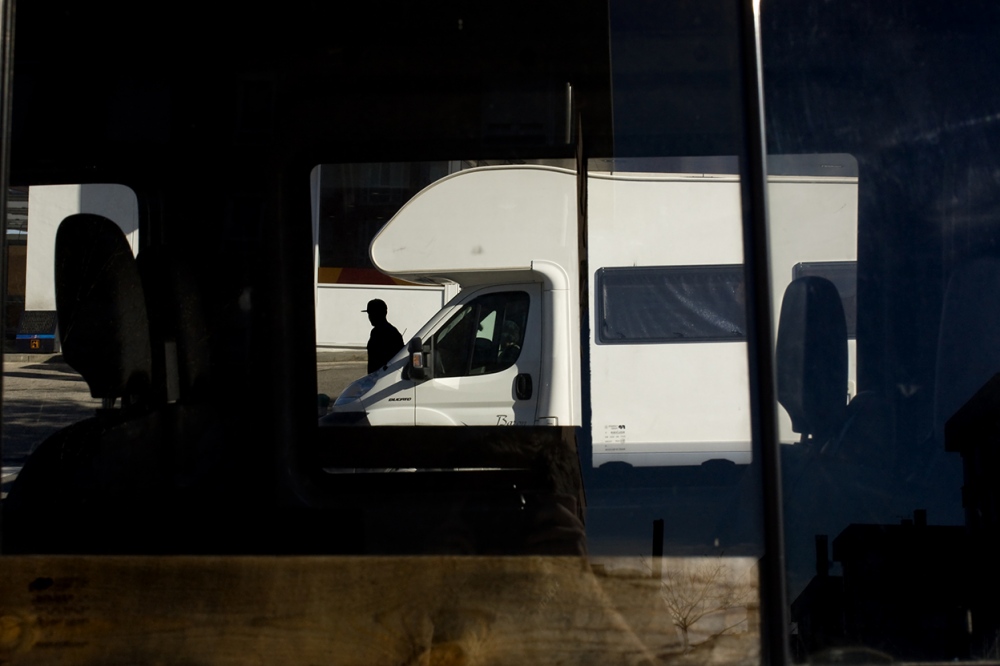 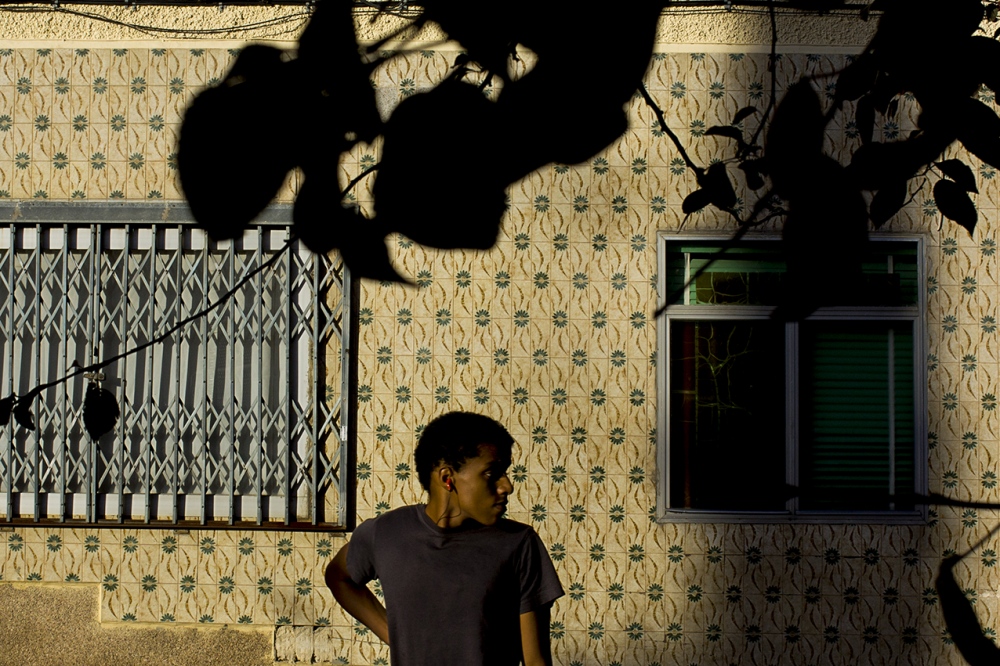 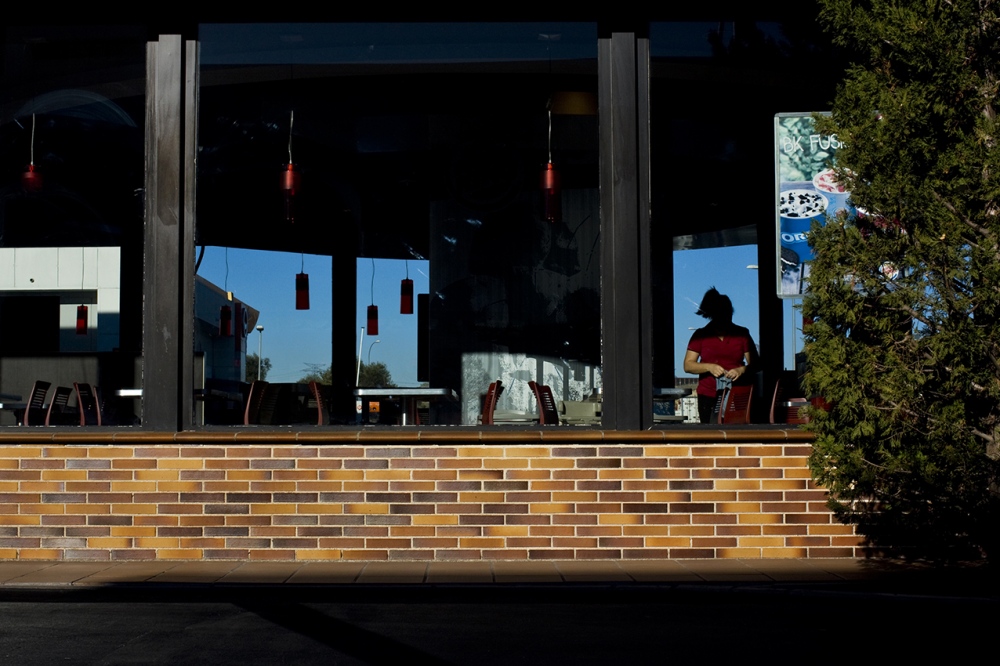 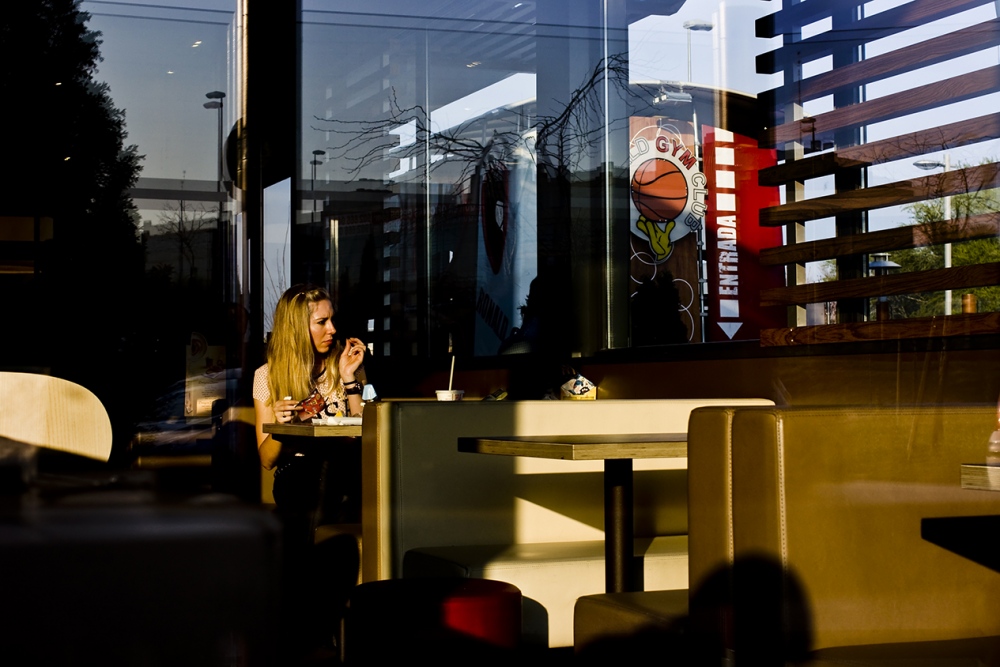 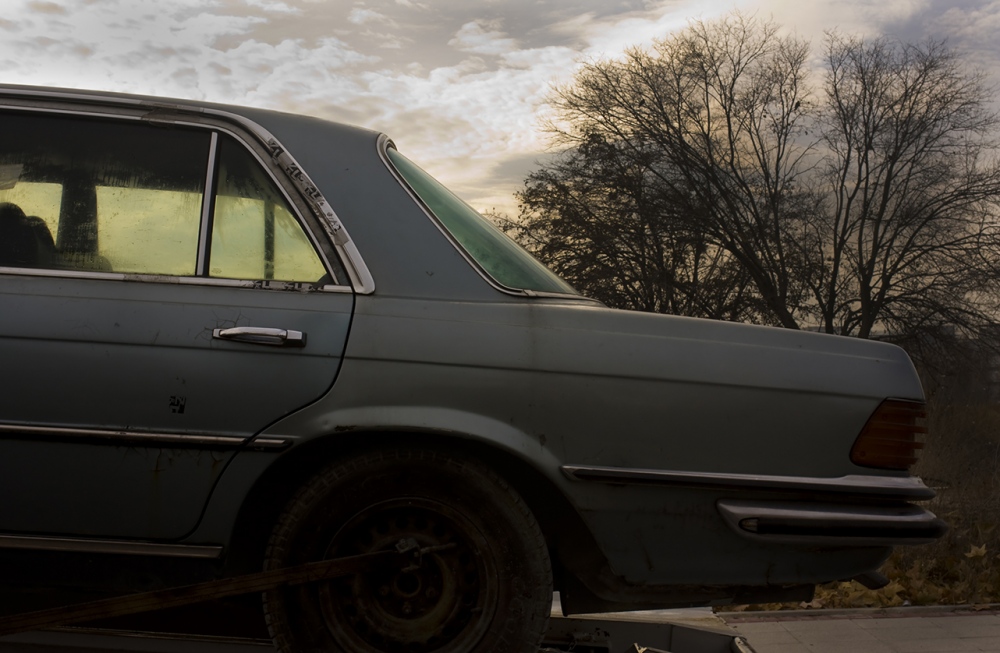 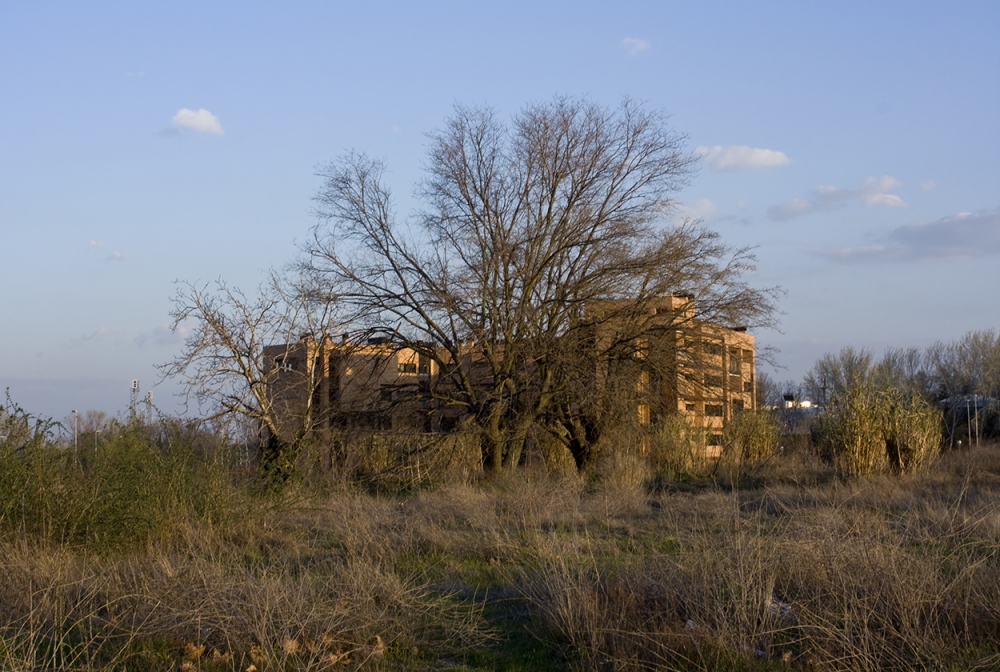 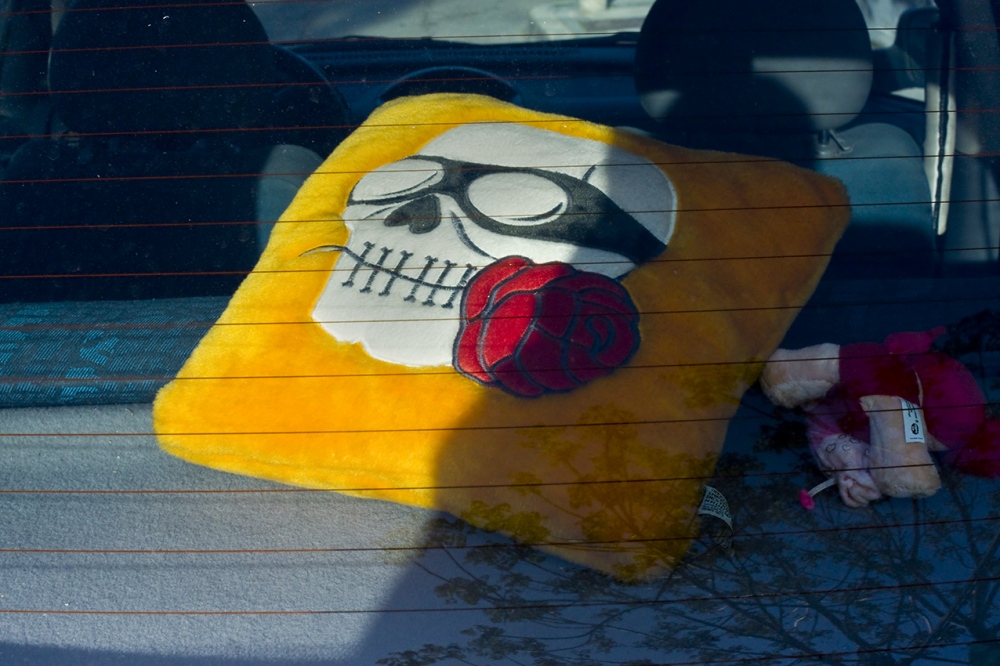 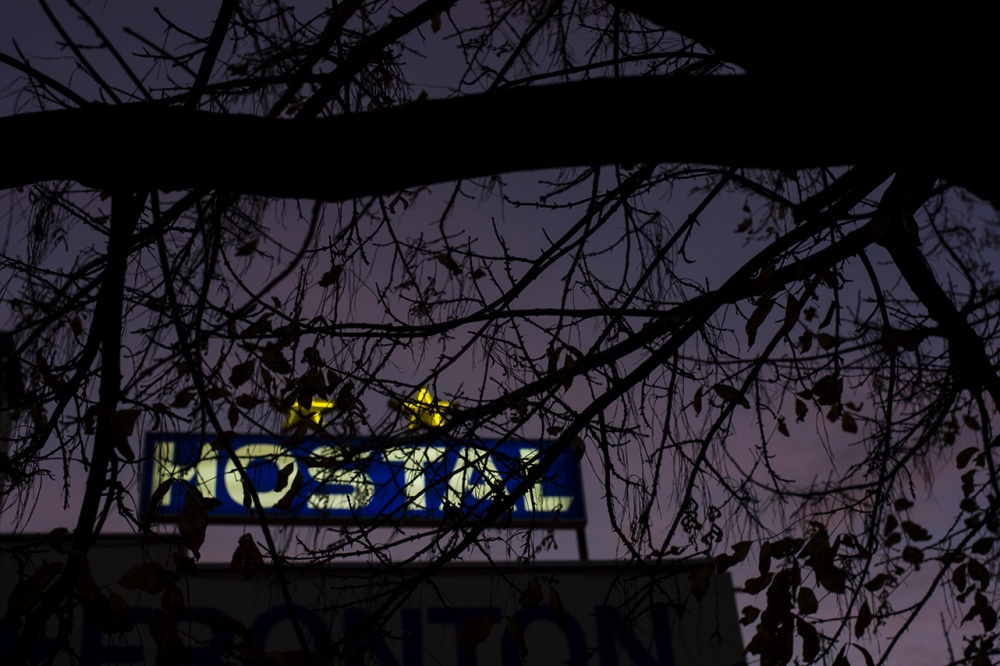 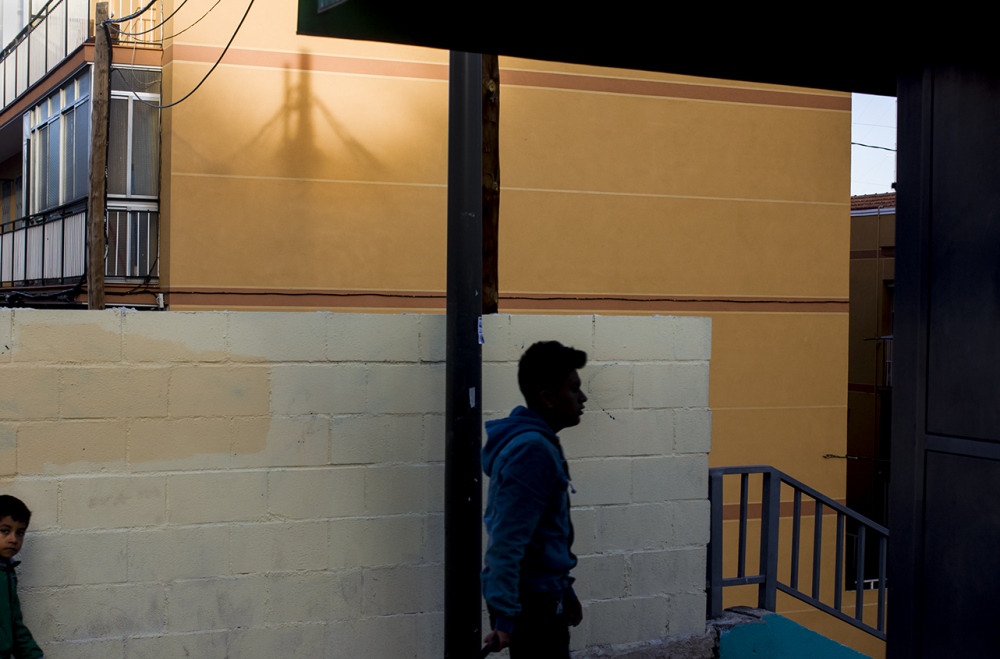 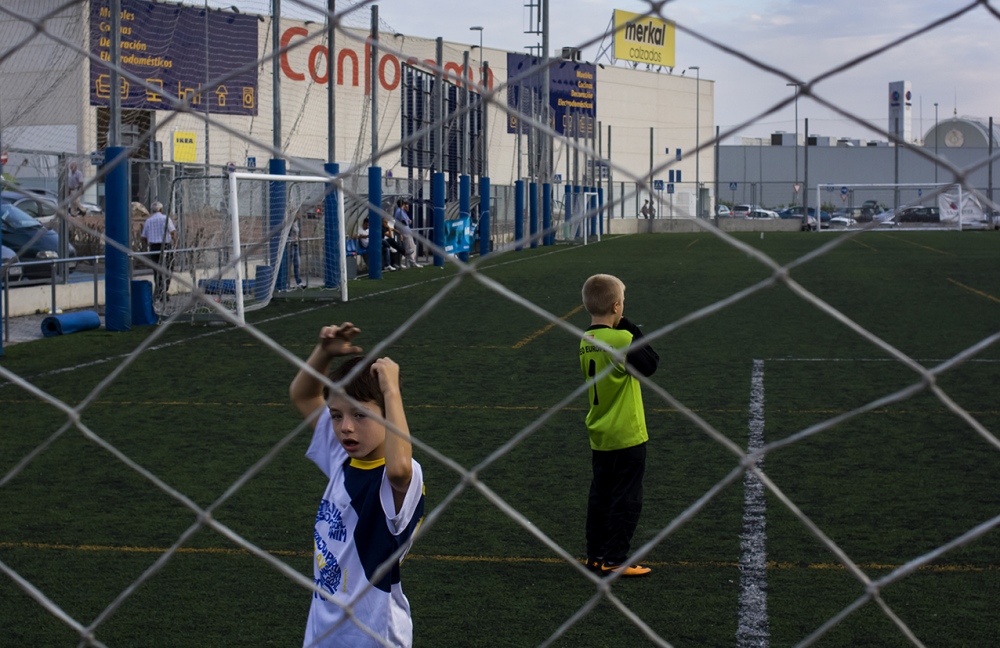 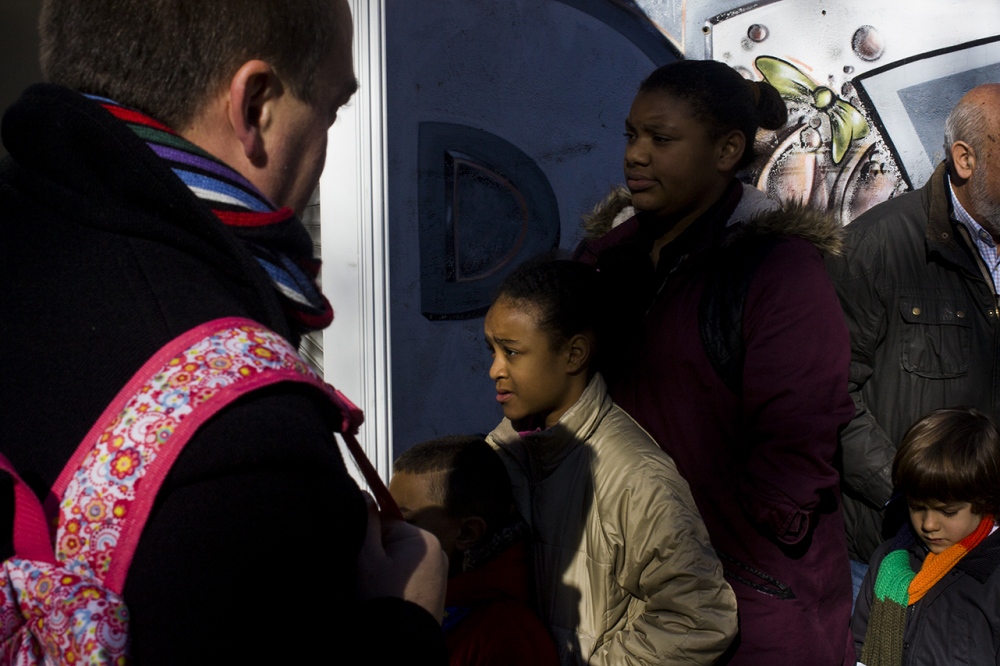 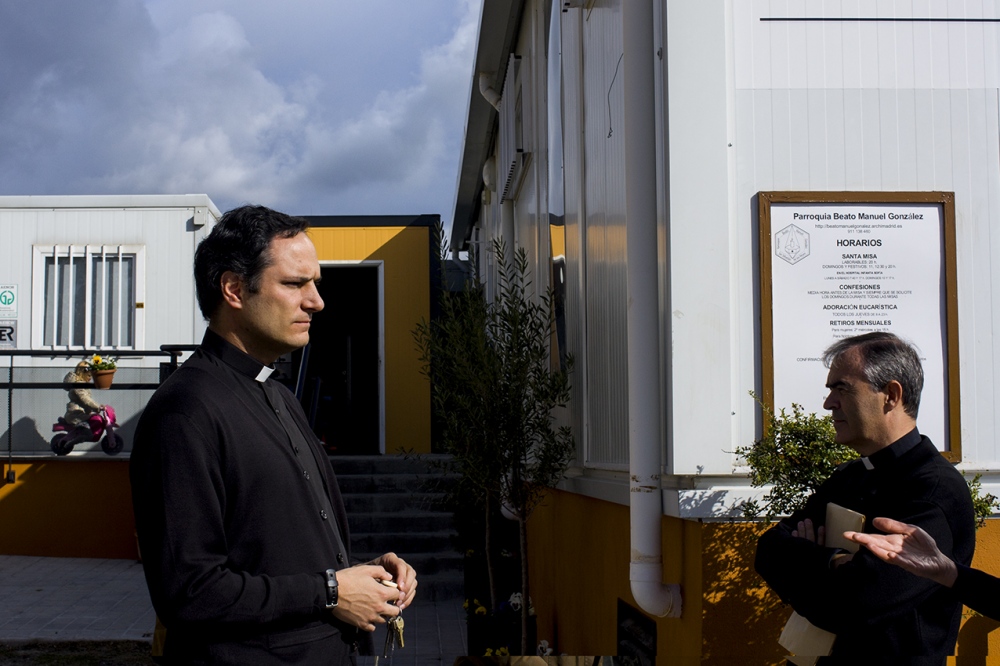 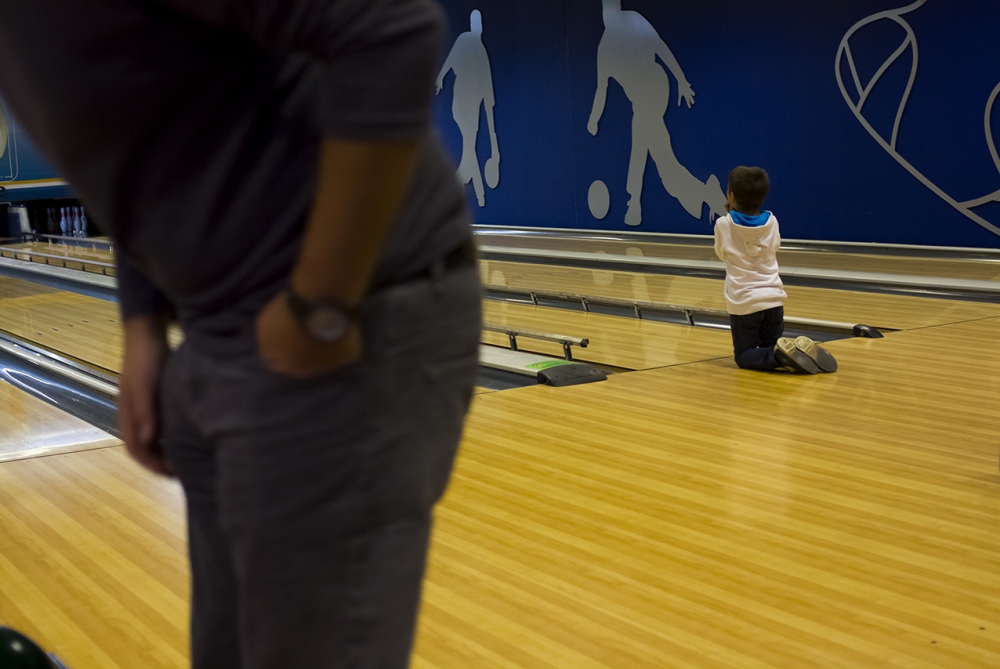 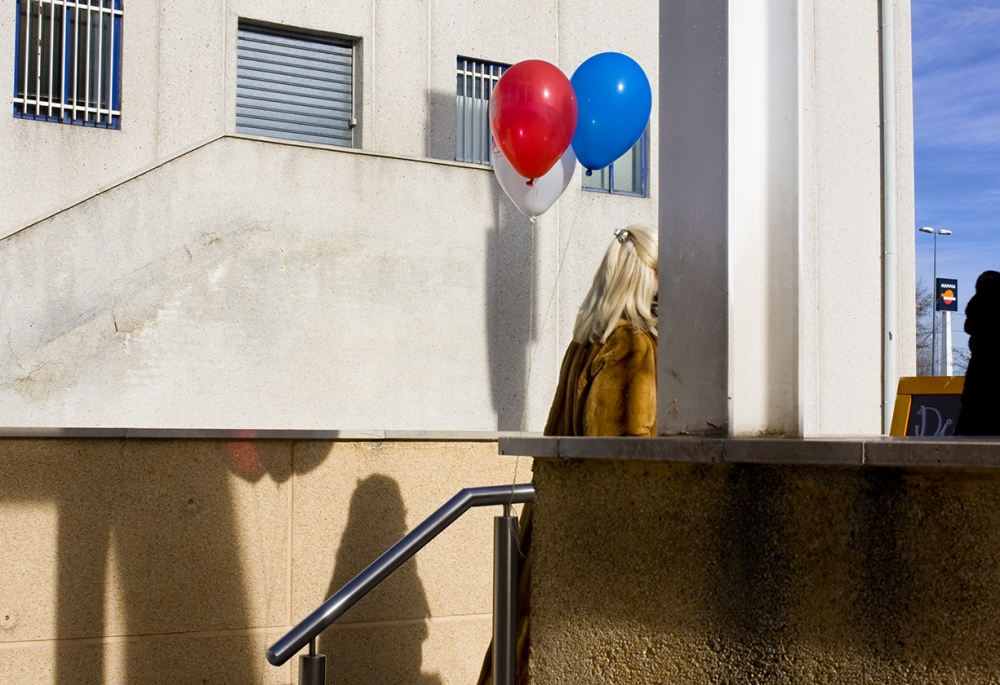 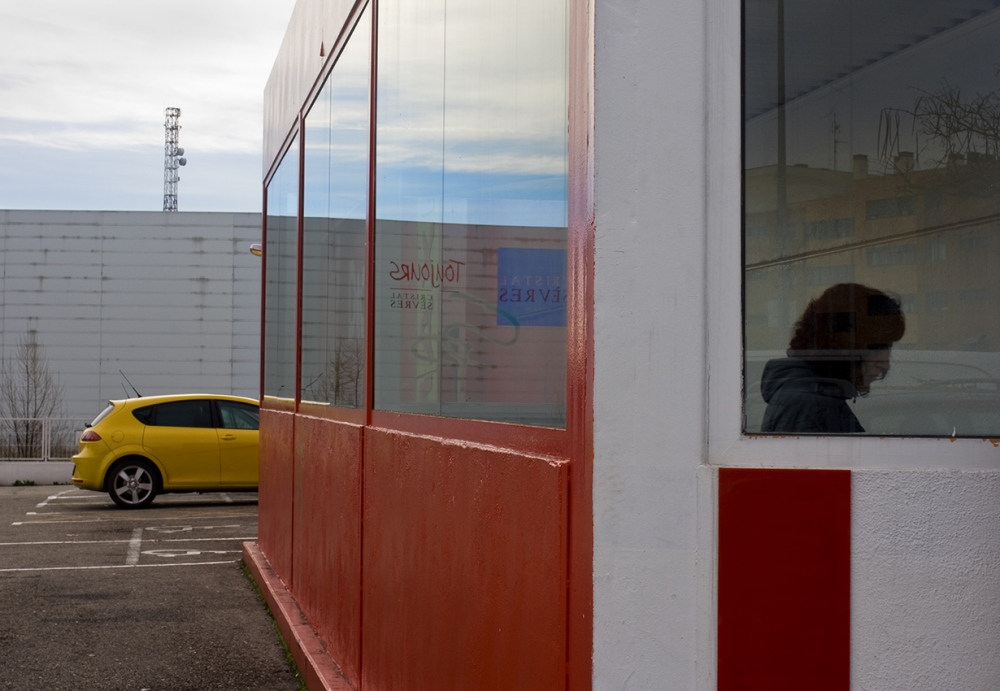 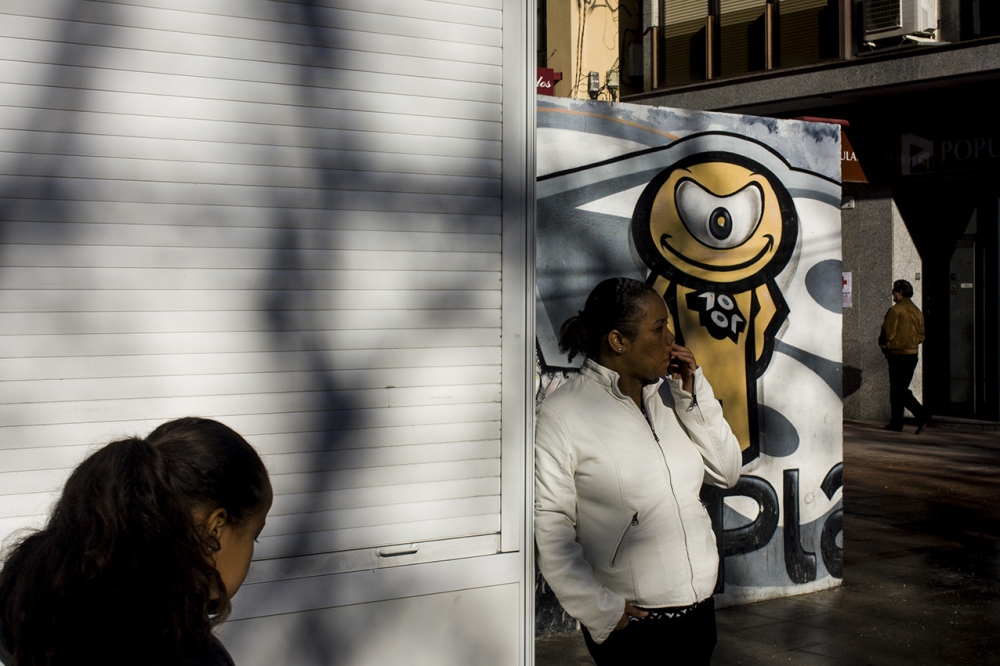 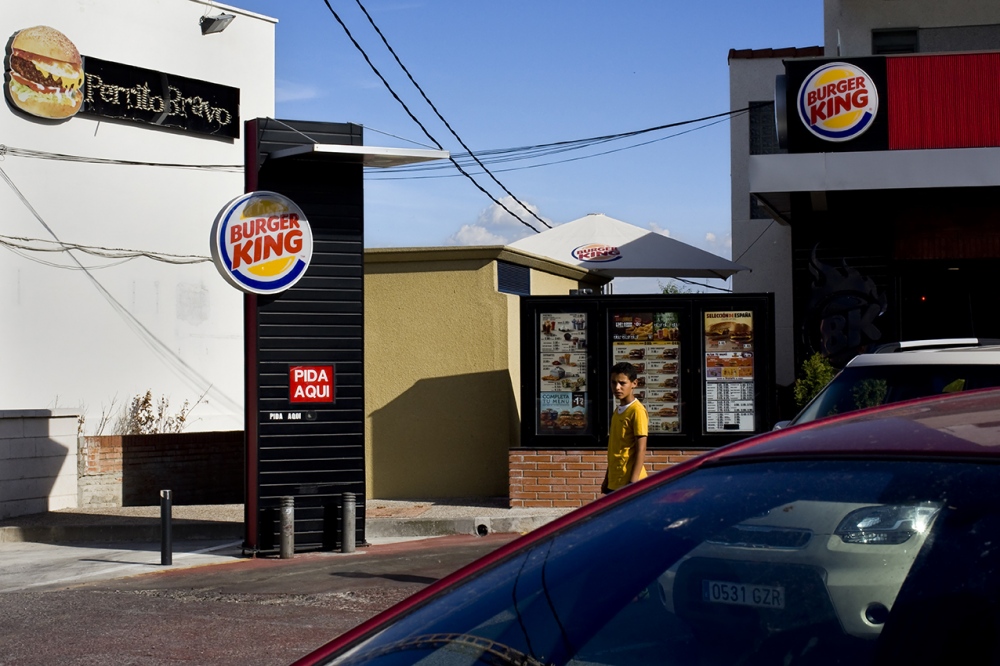 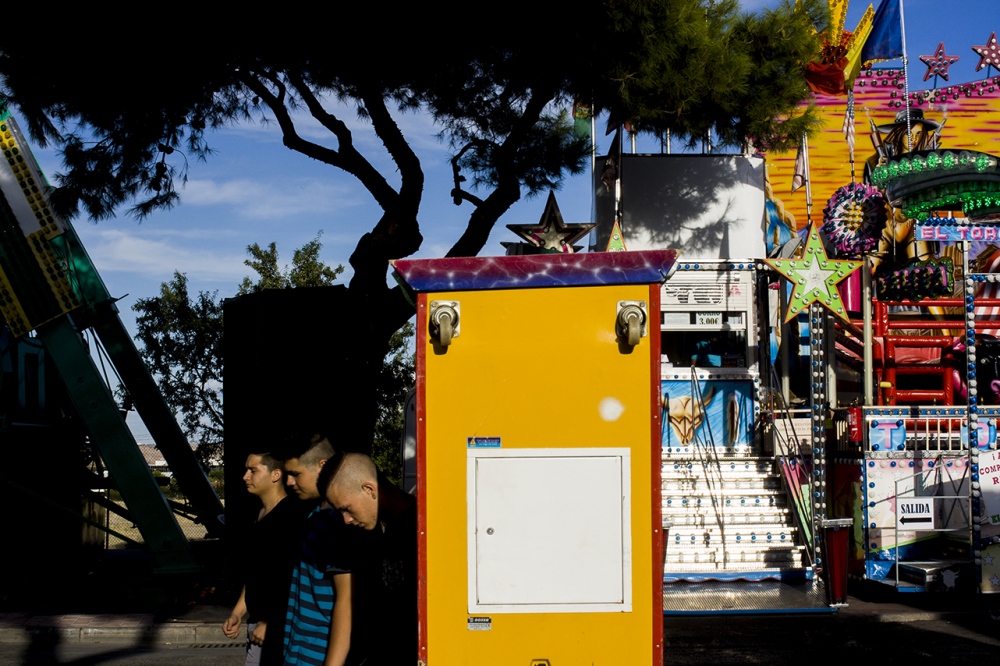 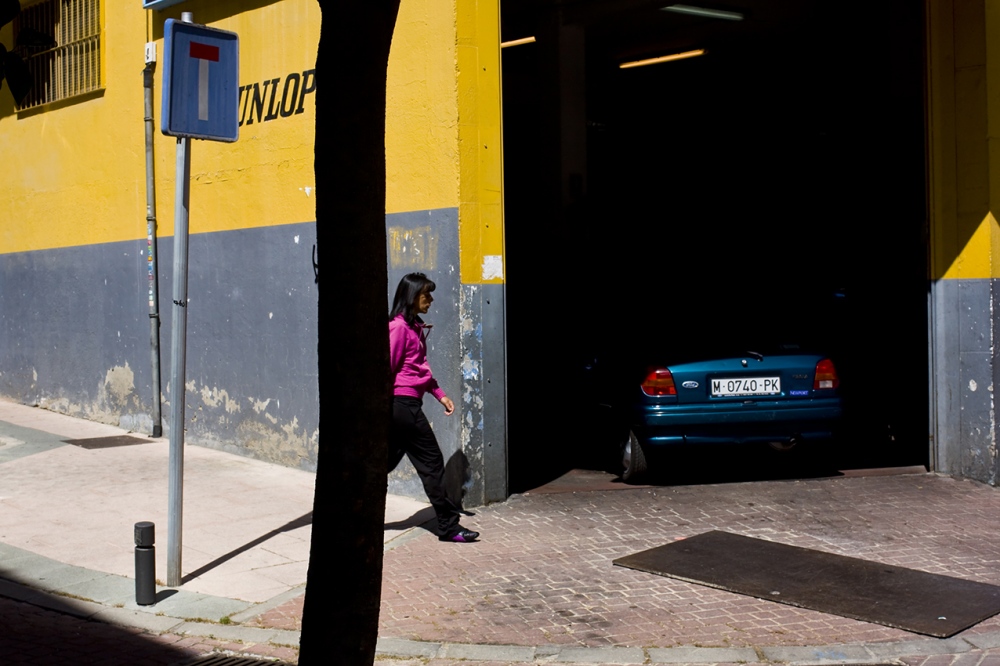 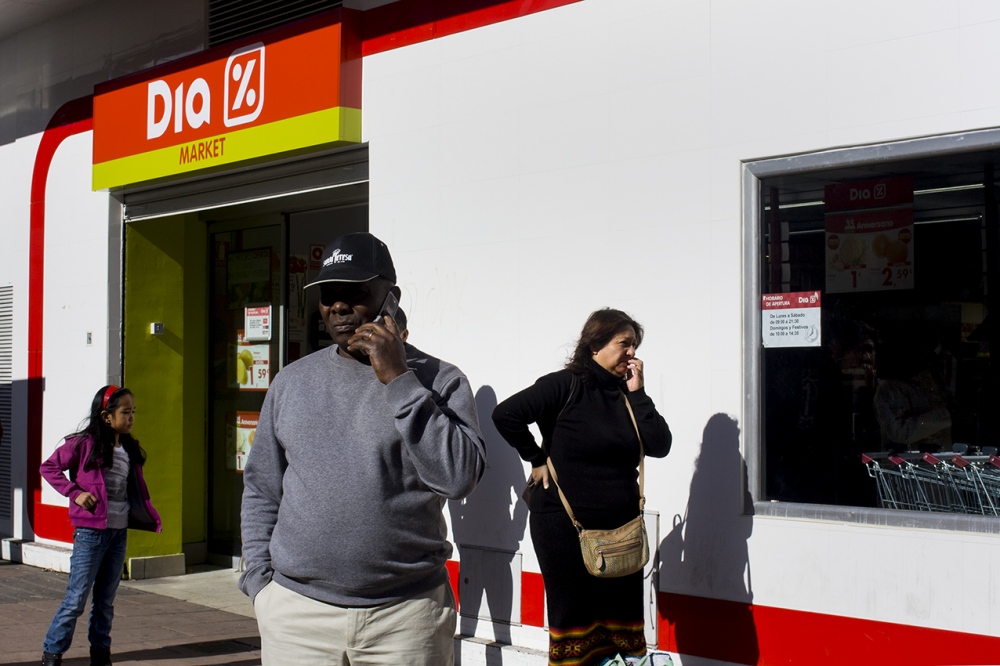 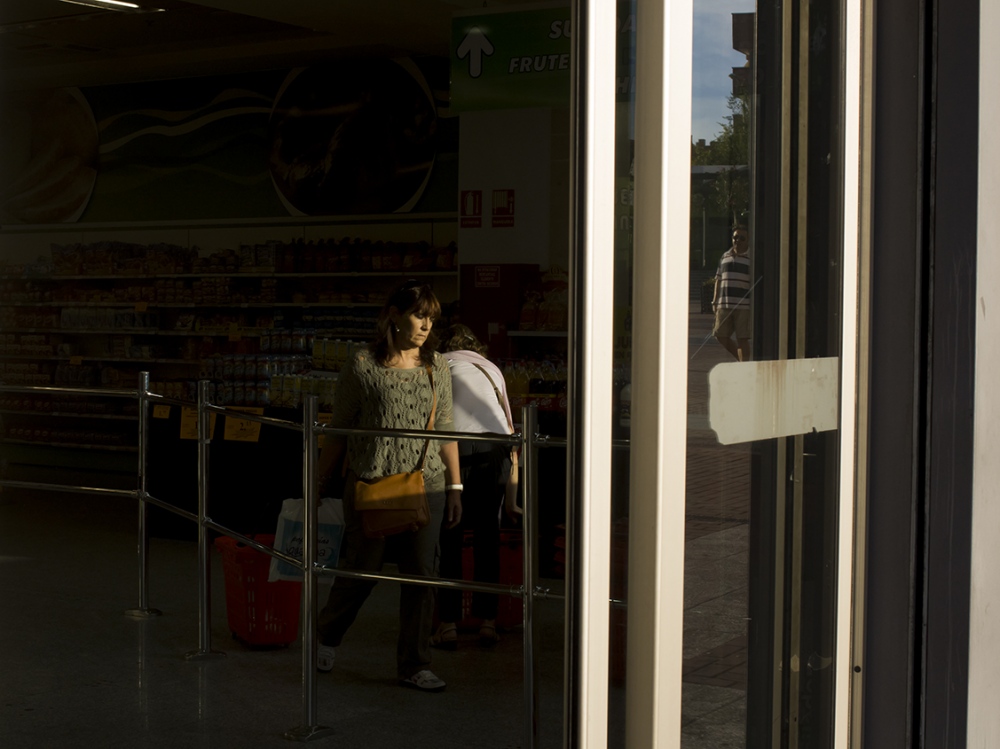 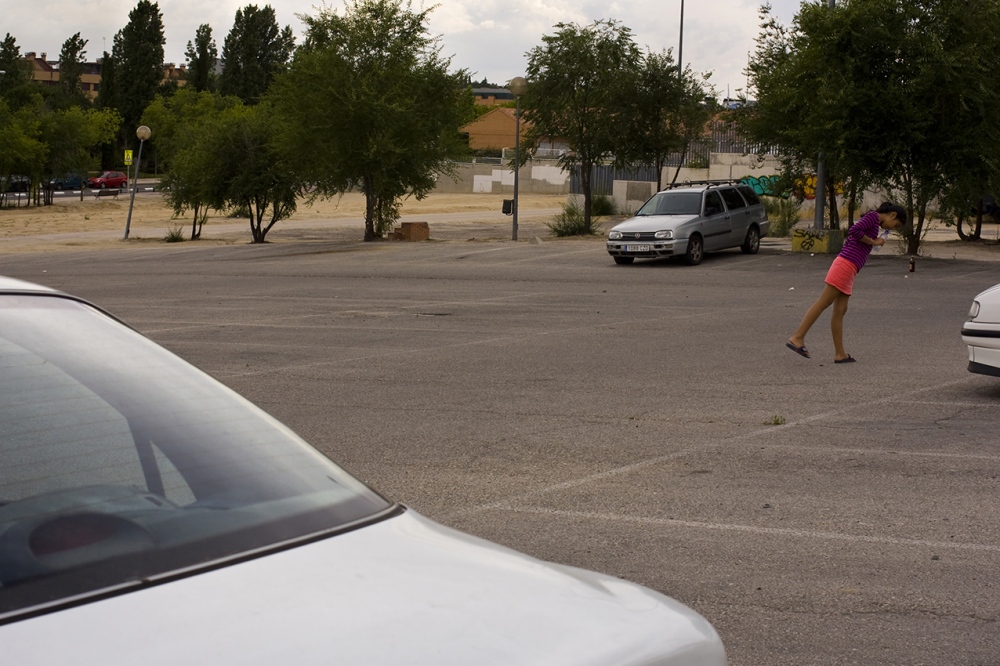 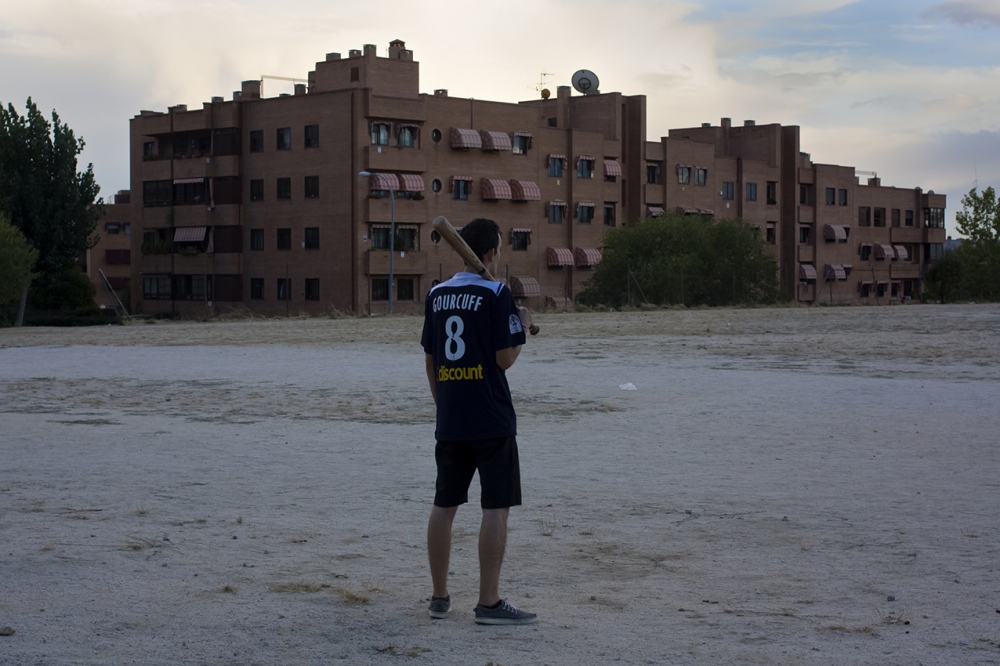 I grew up in a town near a big city. No matter its name, all locations around the capital are roughly equal. Before becoming a large urban center, these cities were small towns during the sixties, where many people from all over the country came with the idea of working in the capital. Since, these have undergone tremendous changes. Its population has grown exponentially and most of these cities are about 100,000 people. They have quality public services, entertainment and a standard of living more than remarkable.However, despite development, life seems to have stood still. The important things happen a few miles from here, in the now big city; however, in what are now considered the suburbs, no one seems to be aware of life outside. It seems that energy has moved to the big malls around the town leaving it empty, hollow. Everyone seems to be passing, whether to go to the capital to work or to spend the weekend shopping. In the placid suburbs, life goes smoothly and even a strange sense of ennui and melancholy pervades everything. This series tries to pick those feelings.

By Juan Rodríguez Morales / Los Angeles, California (US) — As a street photographer I enjoy developing long-term projects. I use to visit the same places over and..
Apr 12, 2020

By Juan Rodríguez Morales / Usera, Madrid, Spain — I have always believed that a good photograph is hidden behind any corner. It is not necessary to travel..
Sep 19, 2018

By Juan Rodríguez Morales — Globalization has transformed our world into much smaller. While the distances between countries are..
Mar 12, 2018

By Juan Rodríguez Morales / Spain — Holidays has begun, August starts in the calendar and we all run to the beach searching for sun, sea and..
Feb 28, 2018

Heroes For A Day

By Juan Rodríguez Morales / Spain — When the writer Jerry Siegel and the cartoonist Joe Shuster created Superman in 1933, they did not imagine..
Feb 21, 2018

By Juan Rodríguez Morales / San Sebastián de los Reyes (Madrid). España — “Peloteros”: the name with to baseball and softball players are known in the Caribbean Baseball is..
Oct 14, 2015