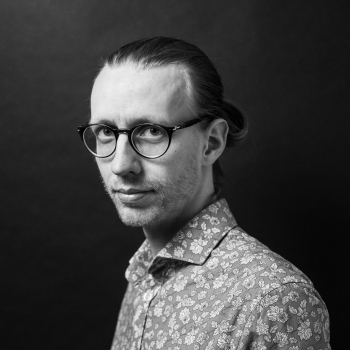 Jérémie Jung is a French photographer with an interest in the Baltic region and its cultural identities. His work has been published in national and international press such as National Geographic, Geo and The Washington Post and exhibited in renowned museums and festivals such as the Musée d'Orsay (Paris) and the Rencontres de la Photographie (Arles, France). He was awarded with the ANI-PixTrakk Award in 2017 at the Visa Pour l'Image festival.

Born in 1980, Jérémie Jung is graduated from the Strasbourg (France) University of Fine Arts (2001). He attended photojournalism school at EMI-CFD in Paris (2011).