Photographer + PhotoJournalist
cagdaserdogan6.visura.co/
Follow Hire
Profile
News (1)
Location: Istanbul
Nationality: Kurdish
Biography: Cagdas Erdogan is a self-taught photographer and artist born in 1992 in a small town in Eastern Turkey. He had developed an interest in photojournalism and traveled many times across Turkey and abroad for his projects. He focused on minorities in... read on
Focus: Photojournalist
Covering: Europe, Middle East,
Skills: Photojournalism 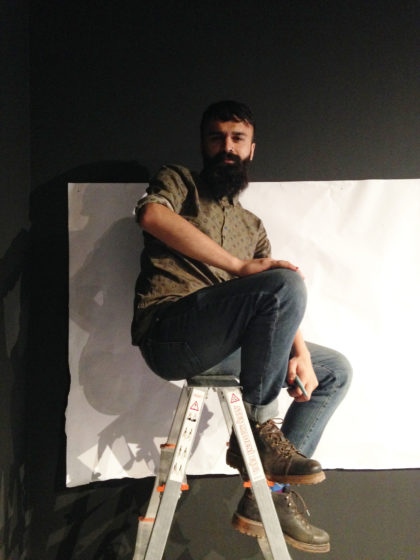 Turkish photographer Ã‡aāŸdaÅŸ ErdoāŸan has been arrested in Istanbul, according to his agency 140journos.

The photographer, who featured in the BJP's Ones to Watch list earlier this year, is thought to have been taken into custody 0n 02 September whilst taking photographs in Istanbul's central Kadikoy district. He was officially arrested on 13 September and put in pretrial arrest on accusations of membership to a terrorist organization on Wednesday, according to the site turkeypurge.com. Under Turkey's current State of Emergency, a pretrial arrest can last 4-6 months.