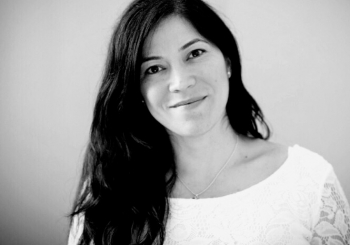 Photographer based in London, United Kingdom

Betty Laura Zapata is a Venezuelan documentary photographer based in London. She focuses on long-term projects that document social issues, political conflicts, health, immigration and gender violence. Betty completed an MA course in... read on
bettylaurazapata.com
About

Betty completed an MA course in Photojournalism and Documentary Photography at the London College of Communication, graduating with distinction.

Her work has been published in outlets such as Channel 4, The New York Times Lens, Vanity Fair, BBC, among others.

Some of her awards include PH Museum 2017 Women Photographers with an Honourable Mention, les Coups de Coeur de l'AN and FreshFaced+WildEyed.

Betty is a member of Foto-Feminas and Women Photograph.