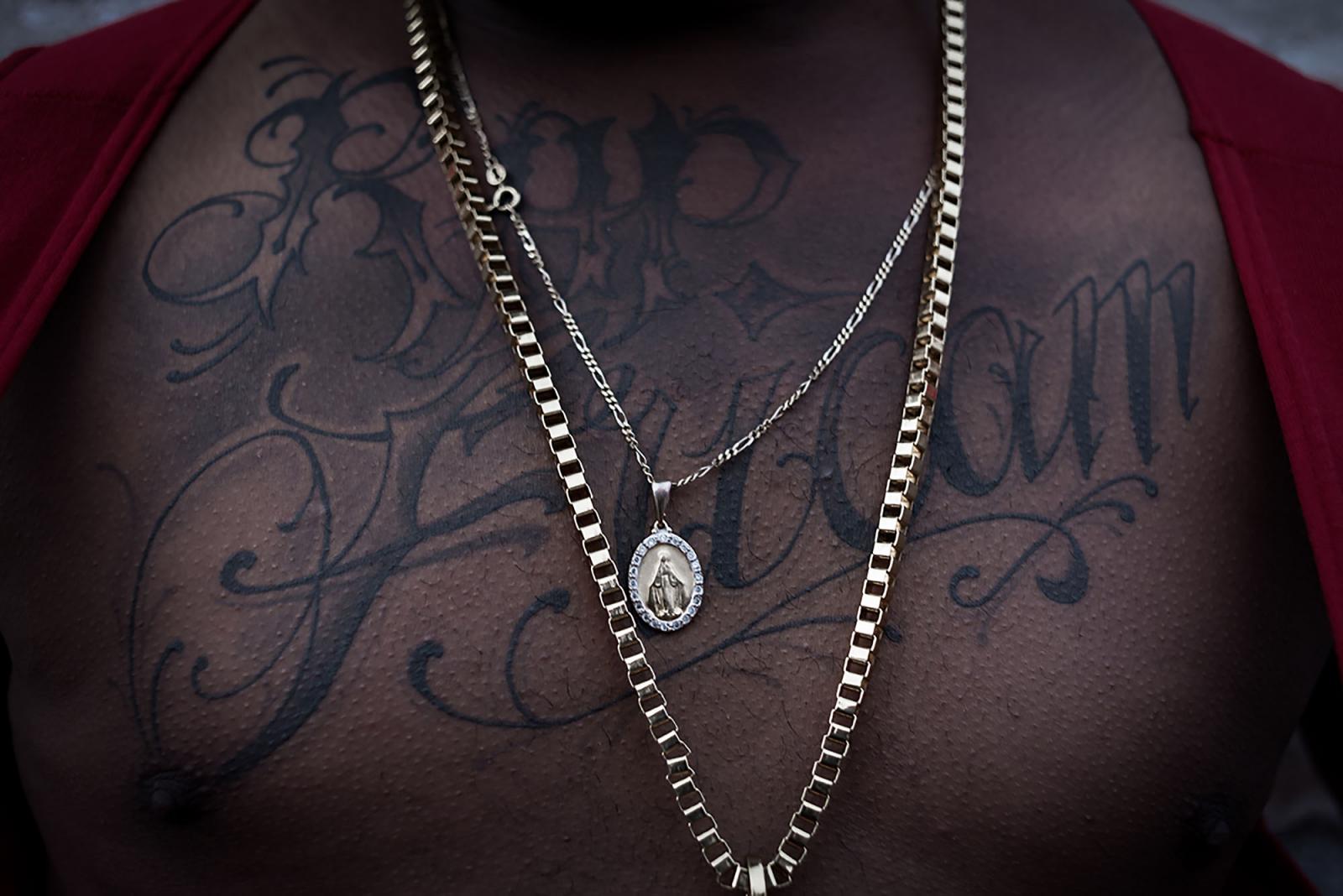 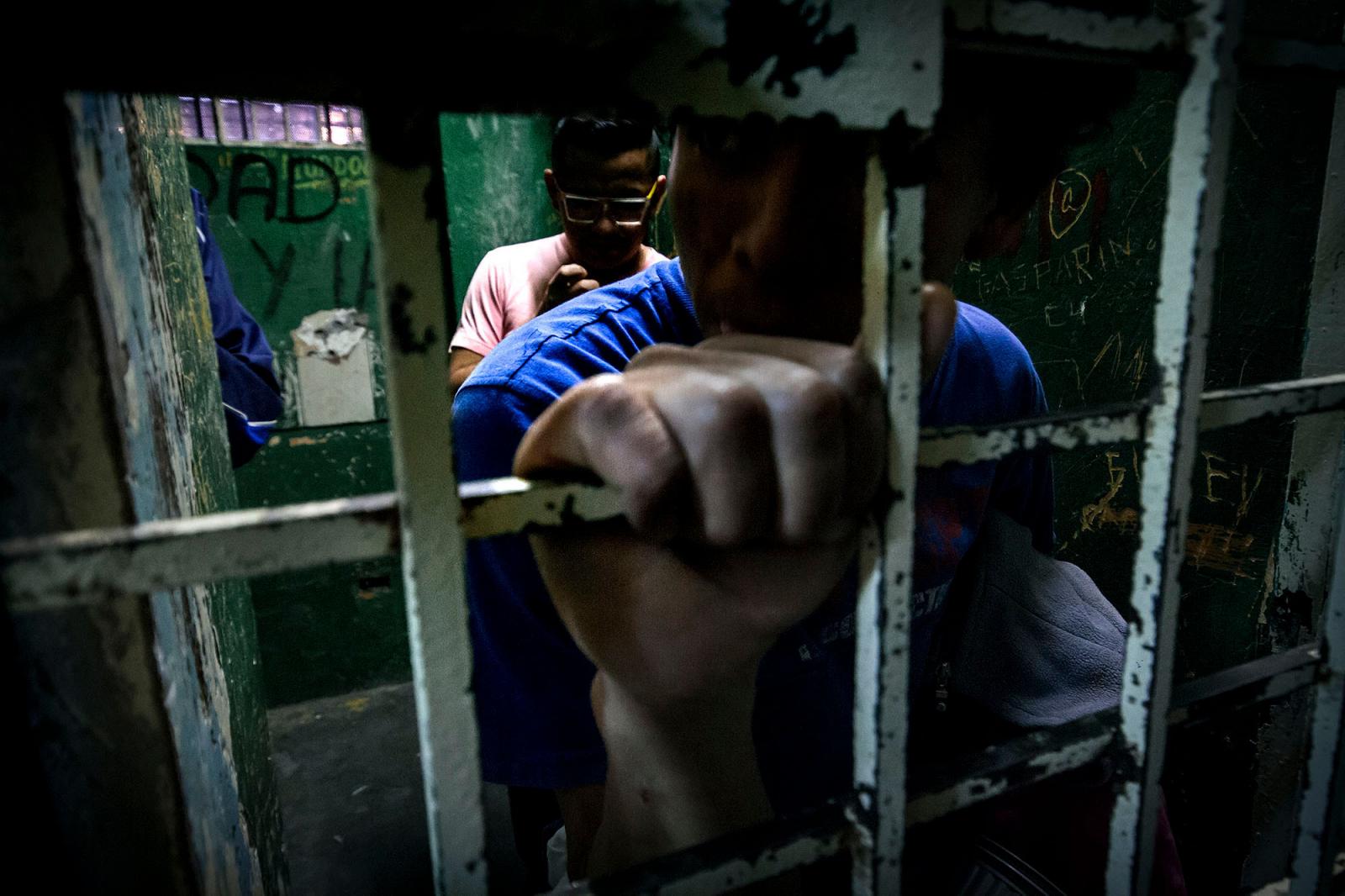 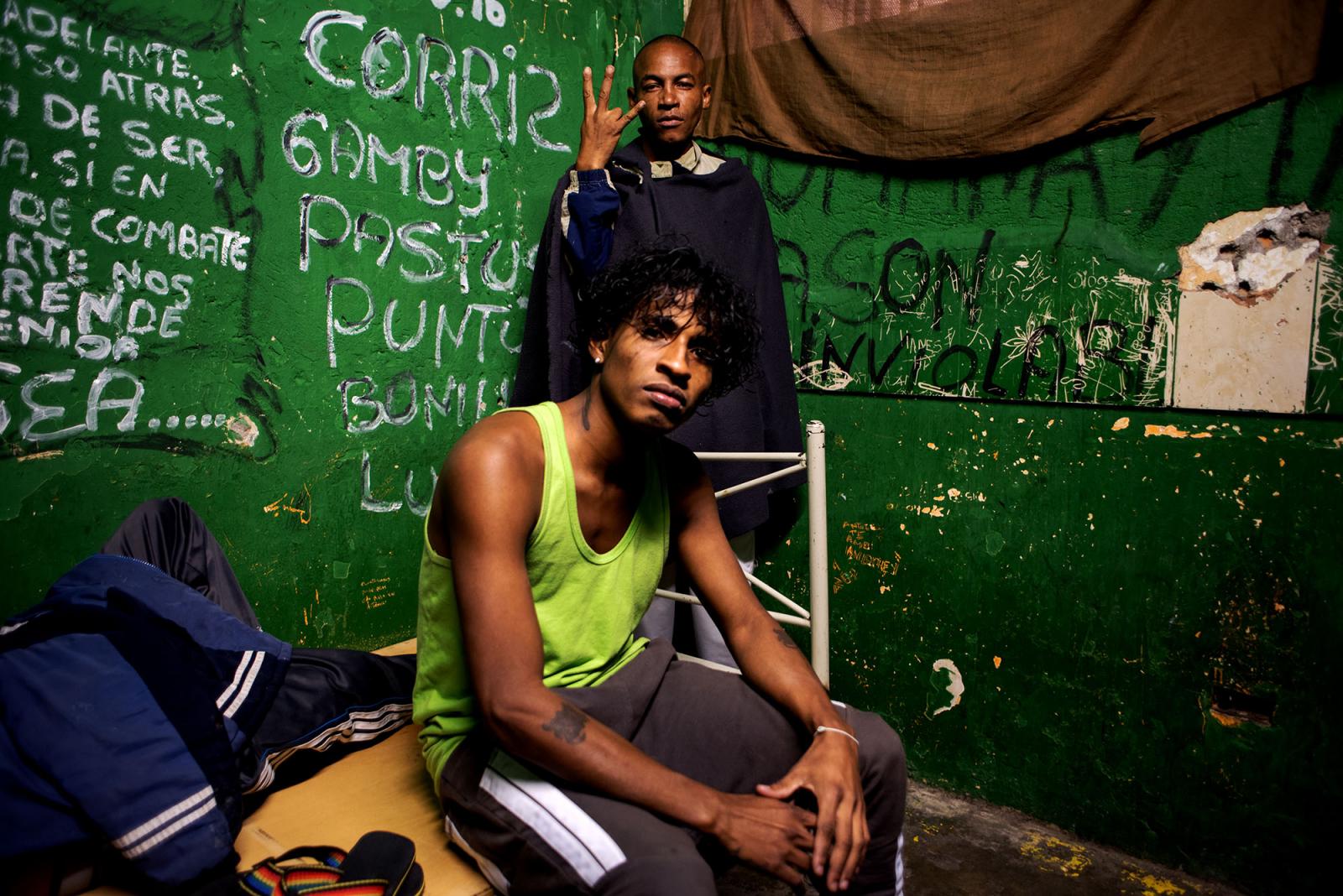 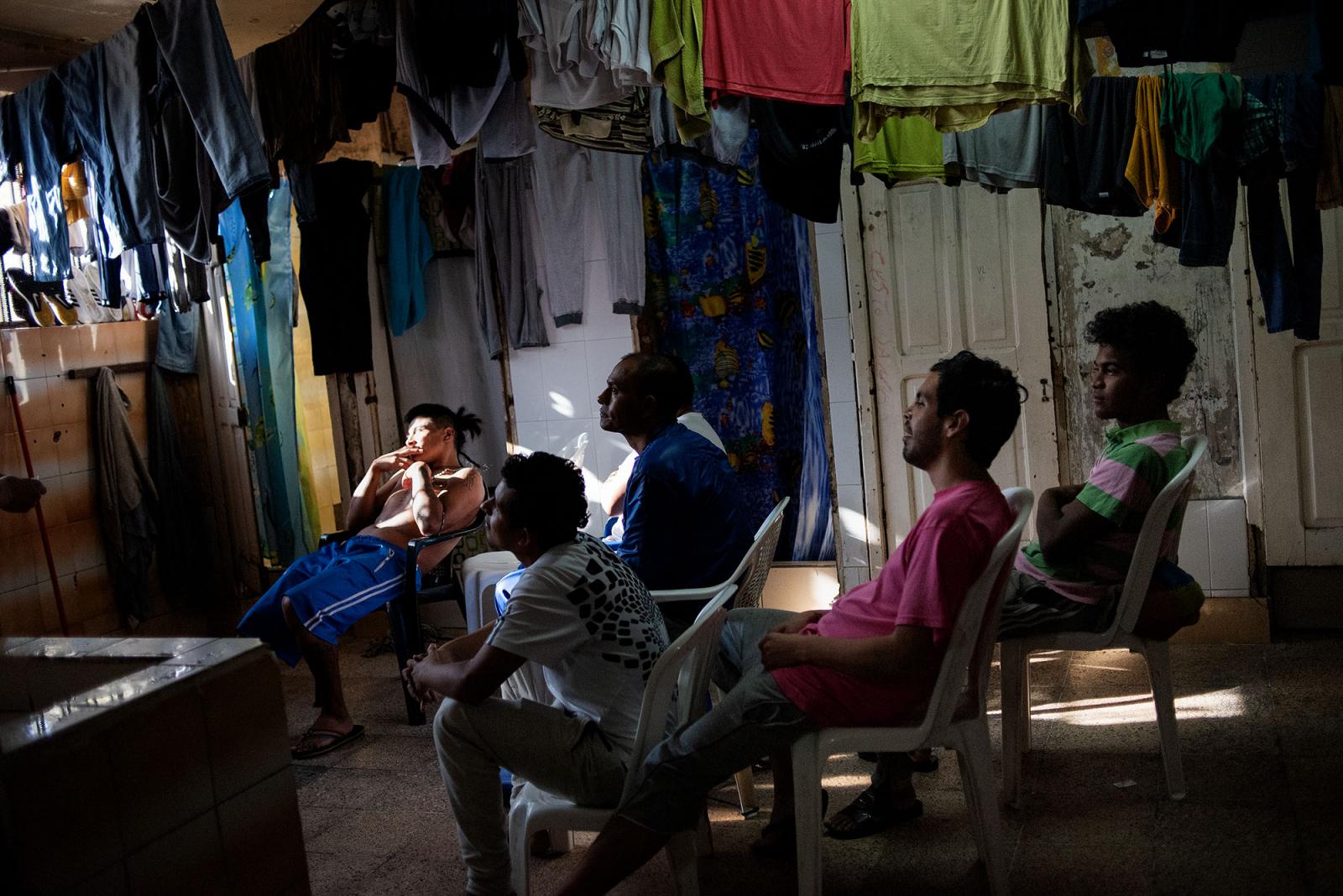 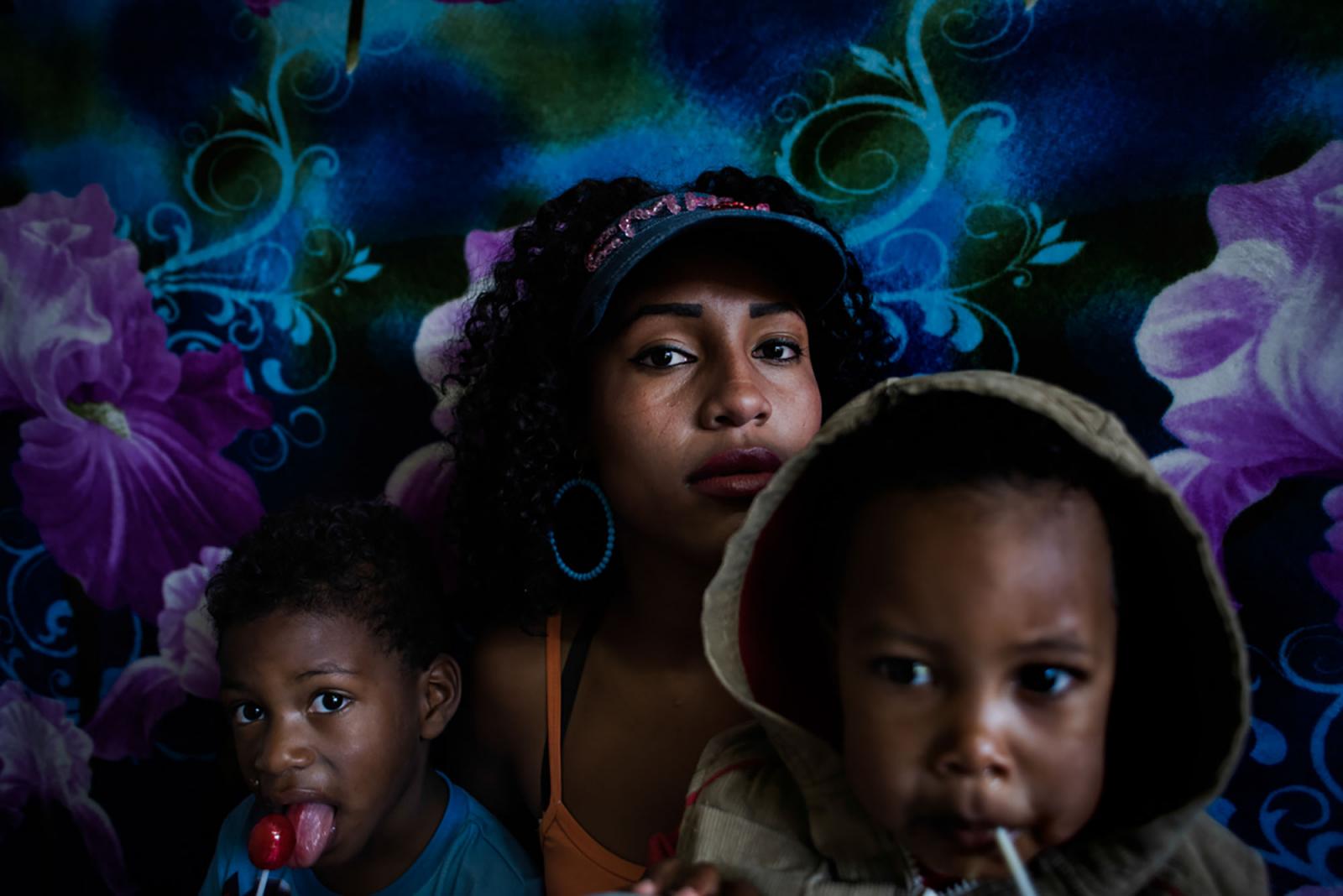 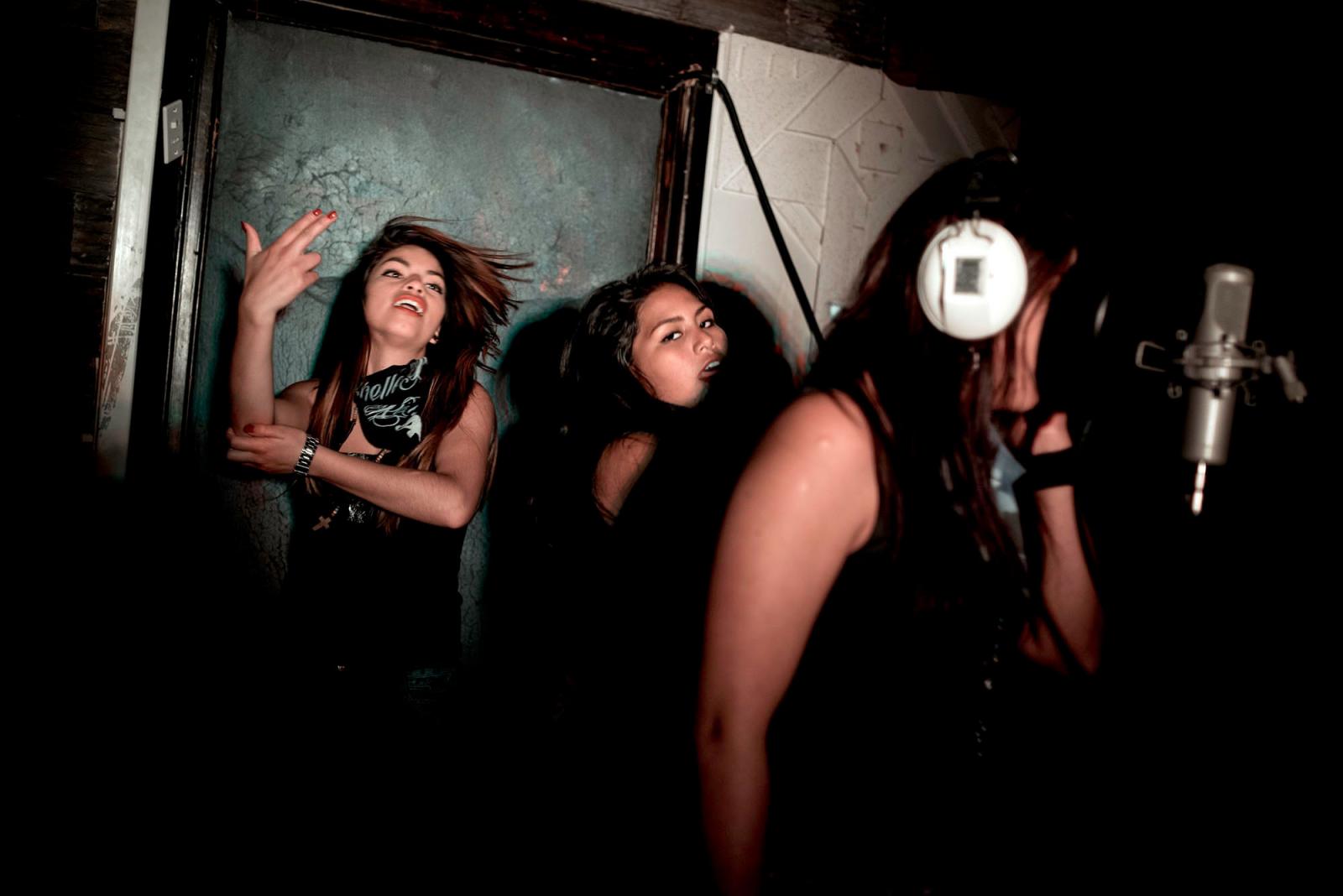 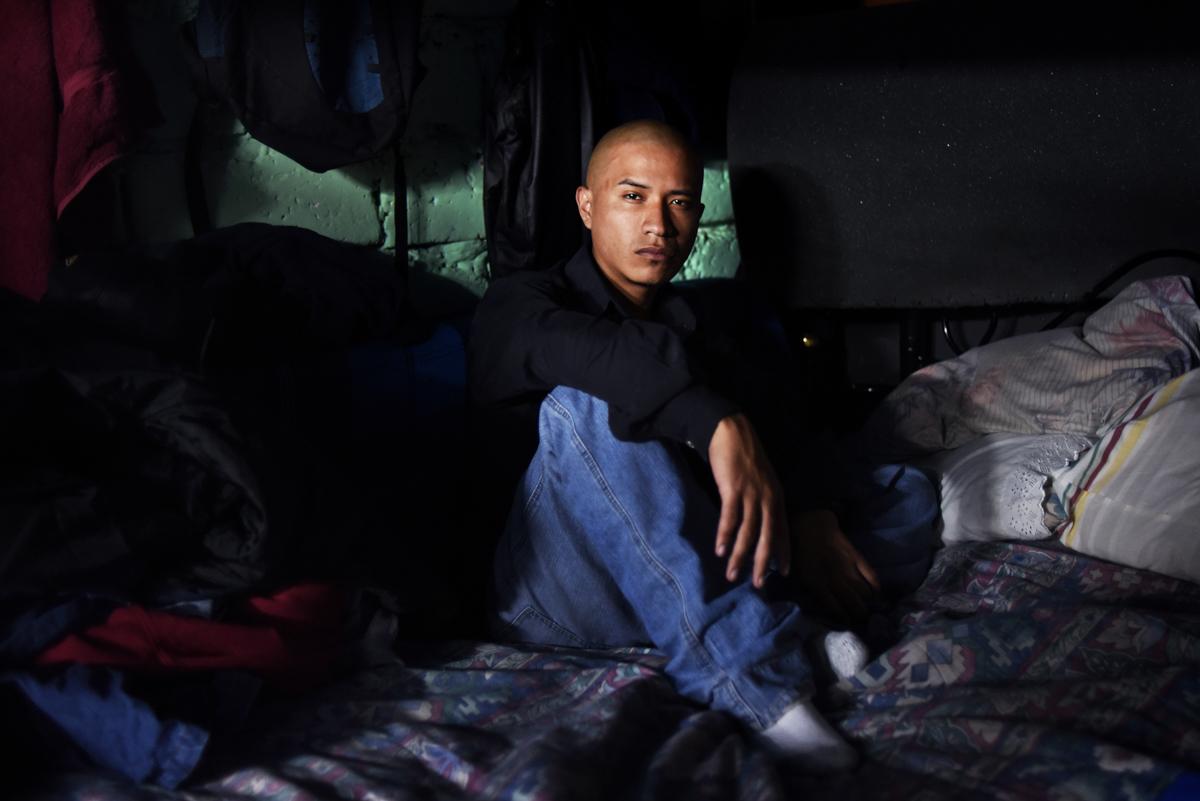 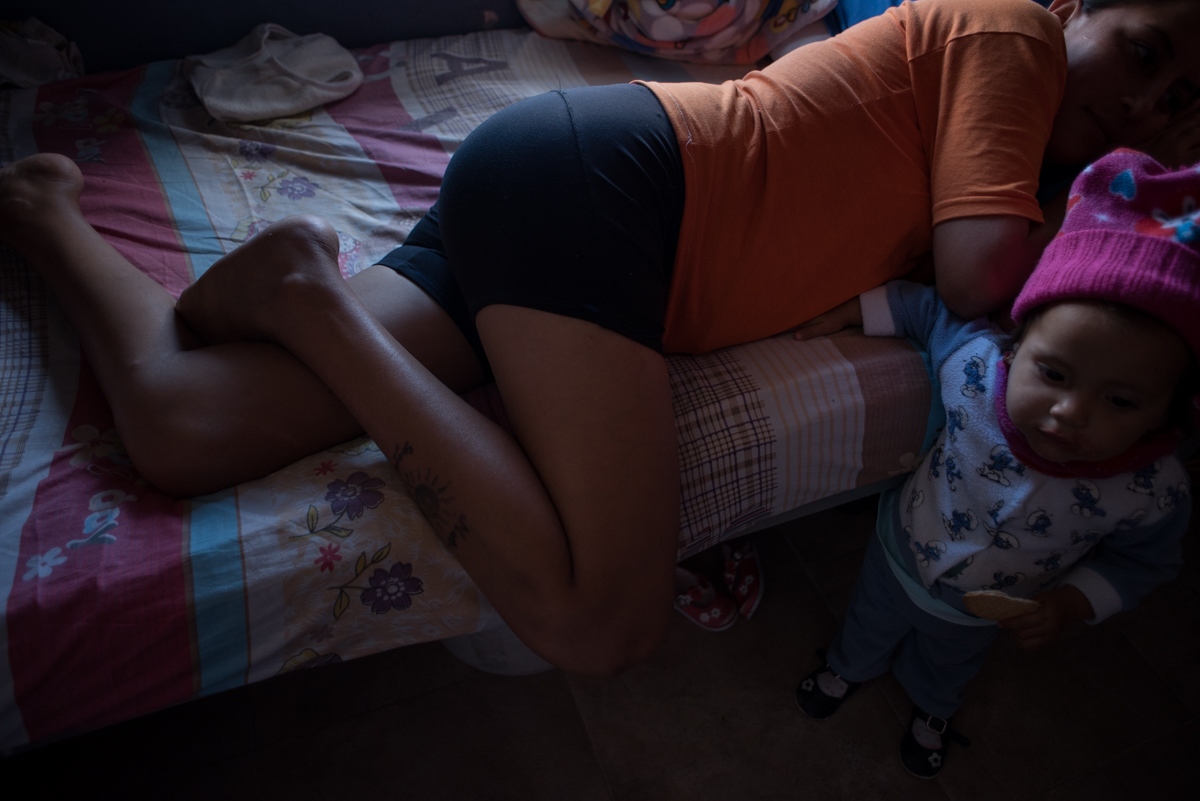 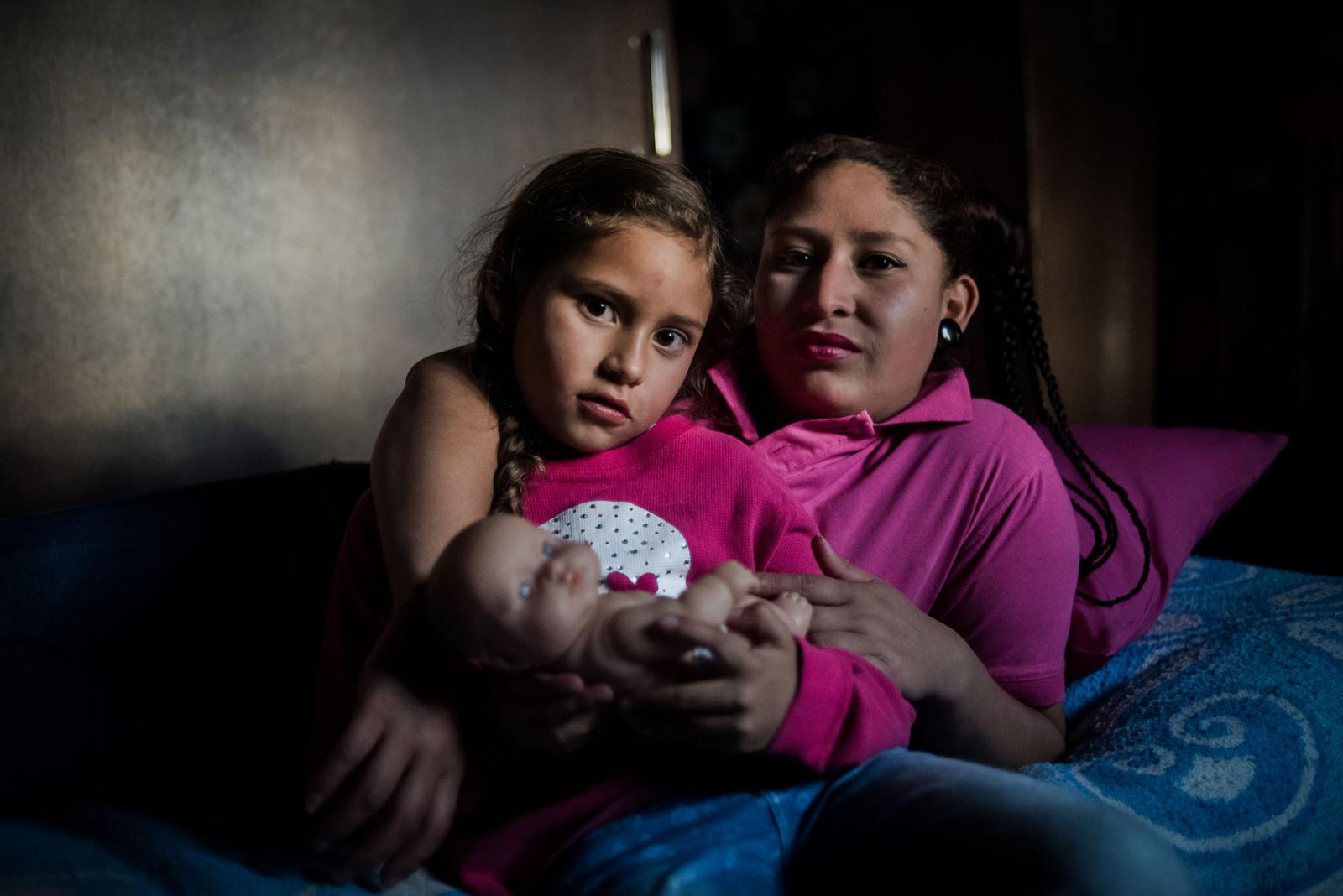 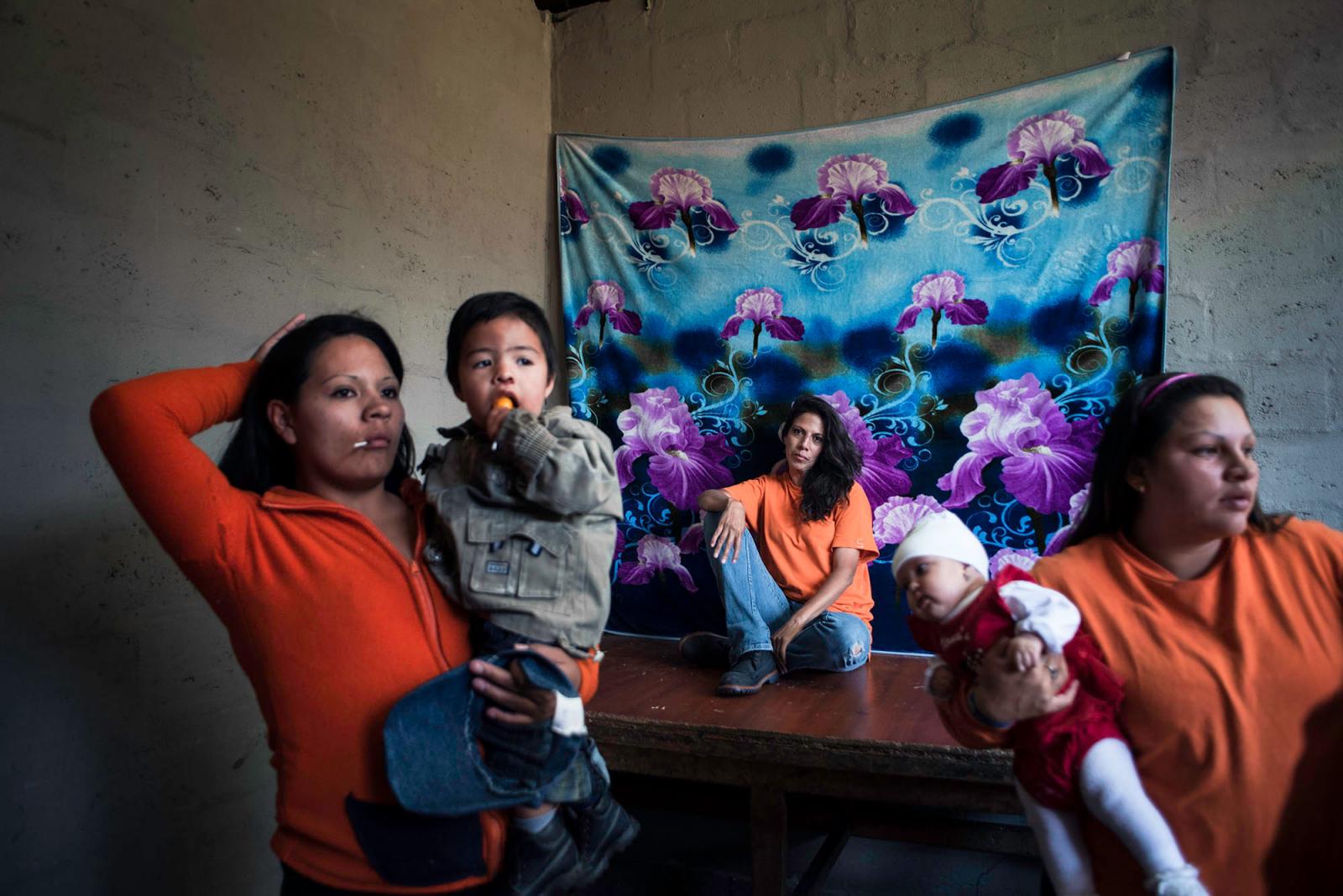 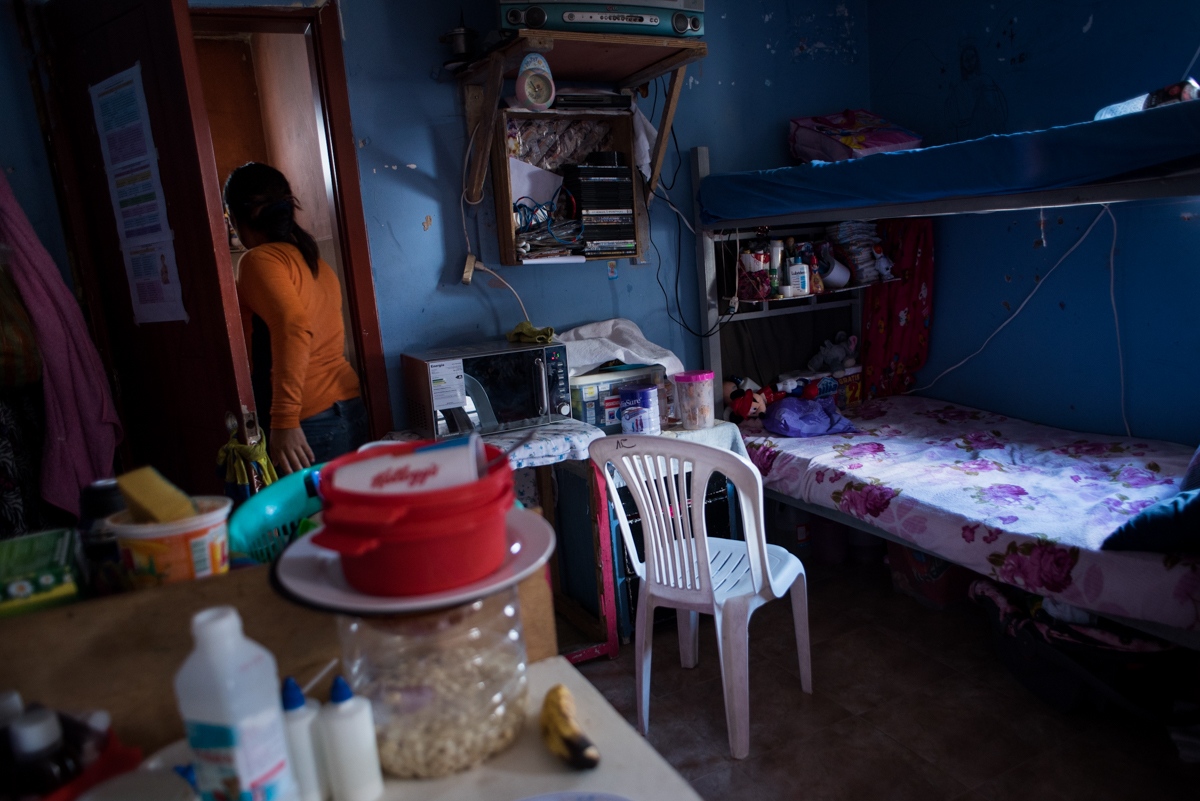 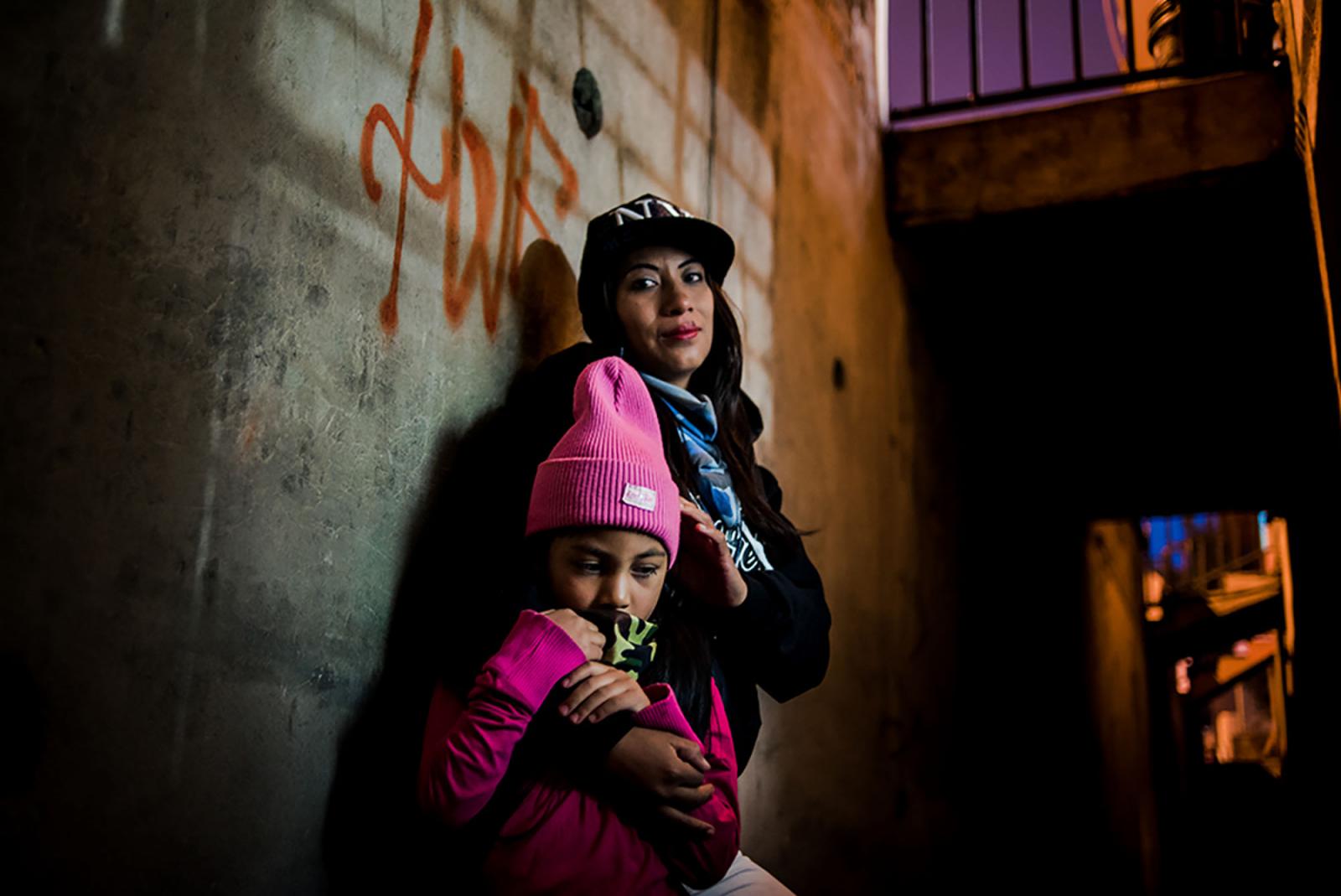 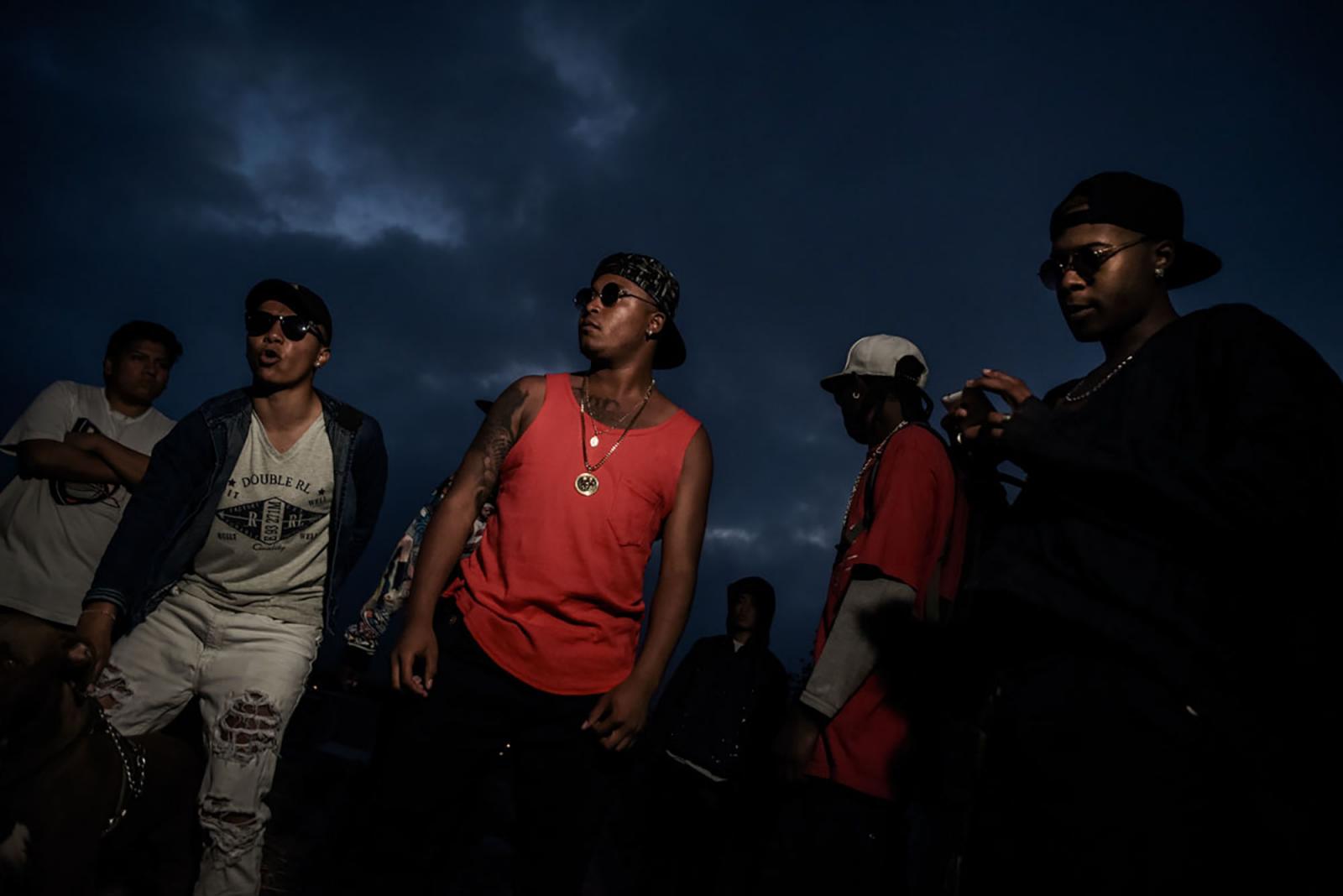 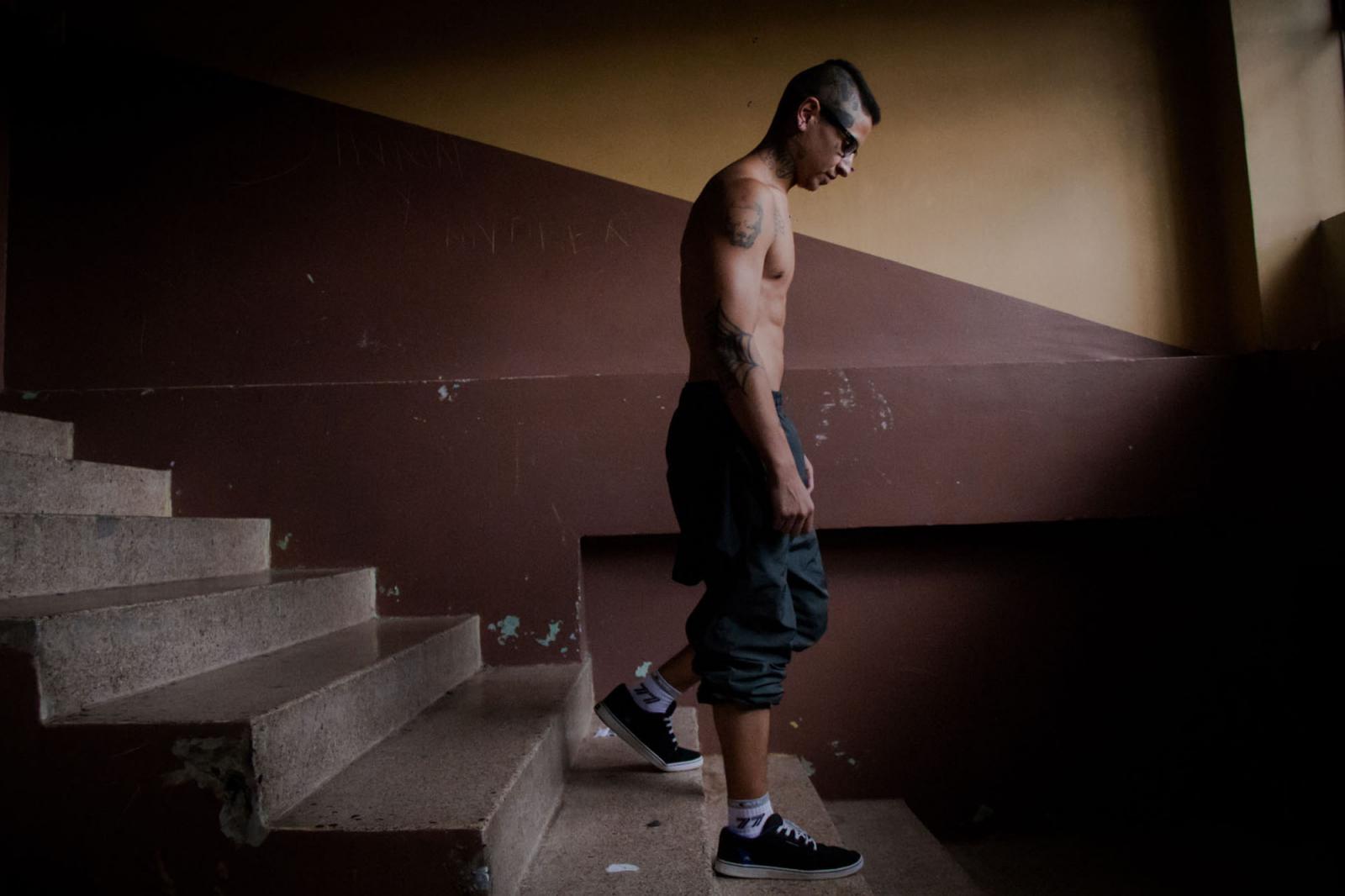 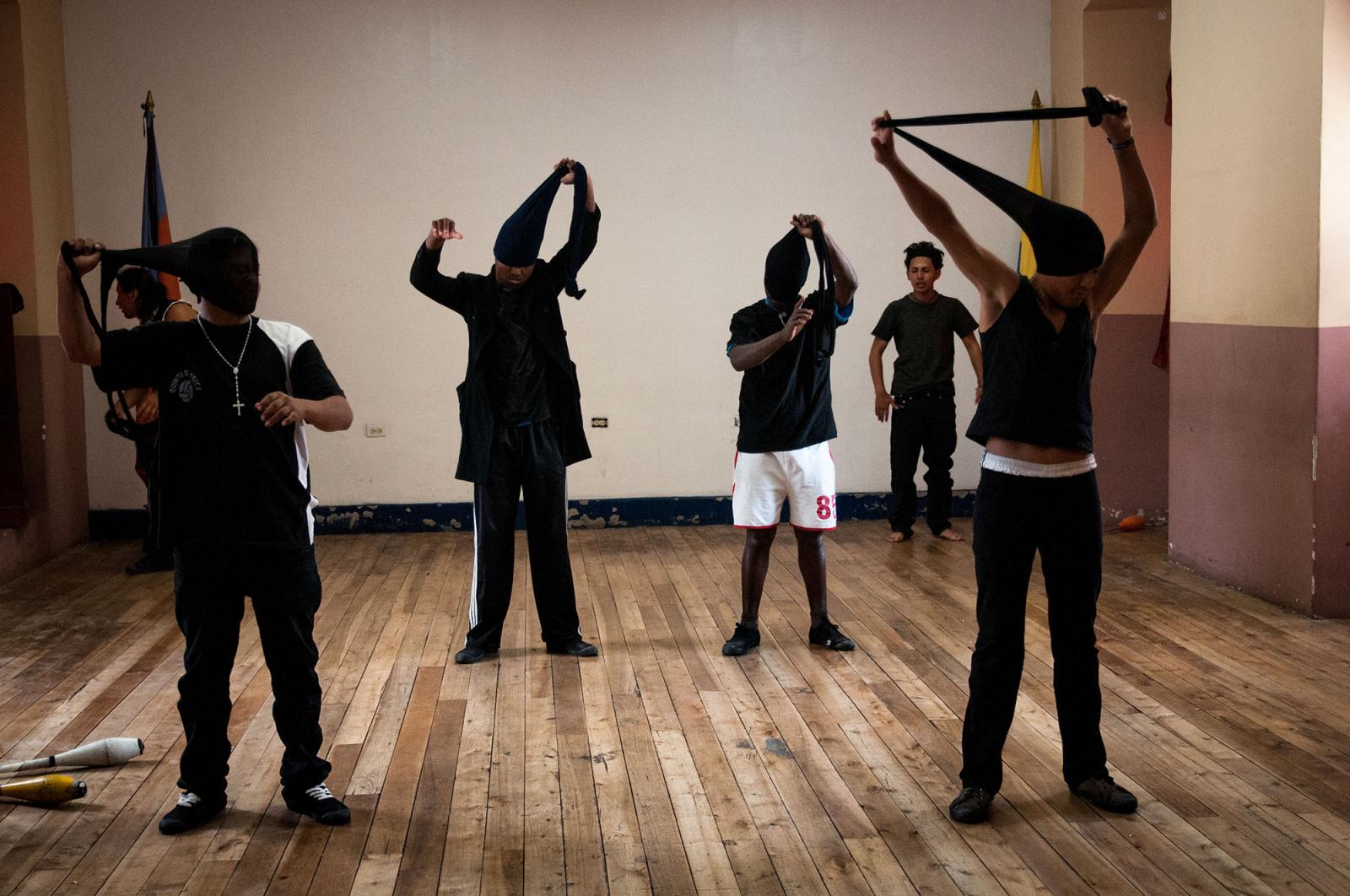 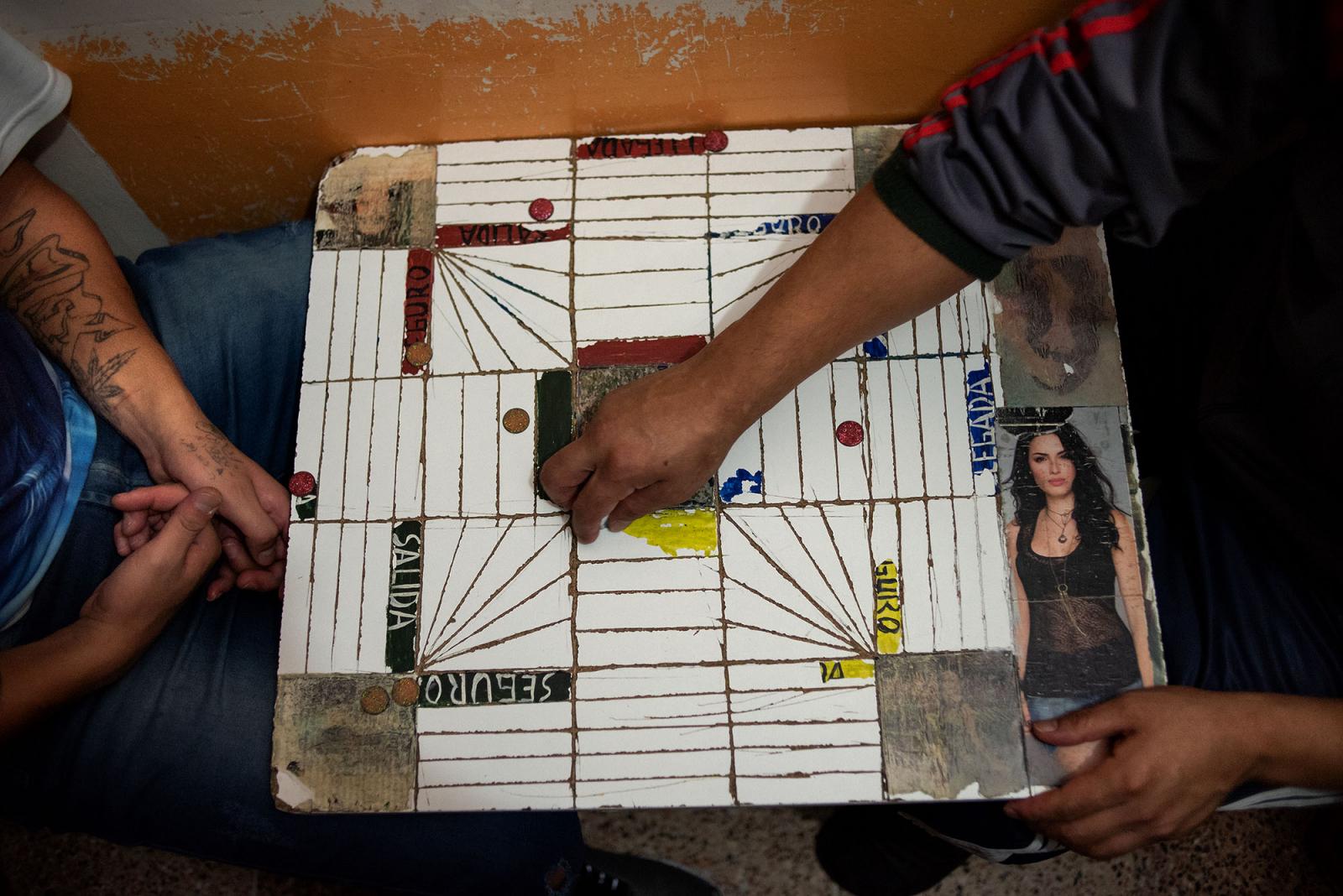 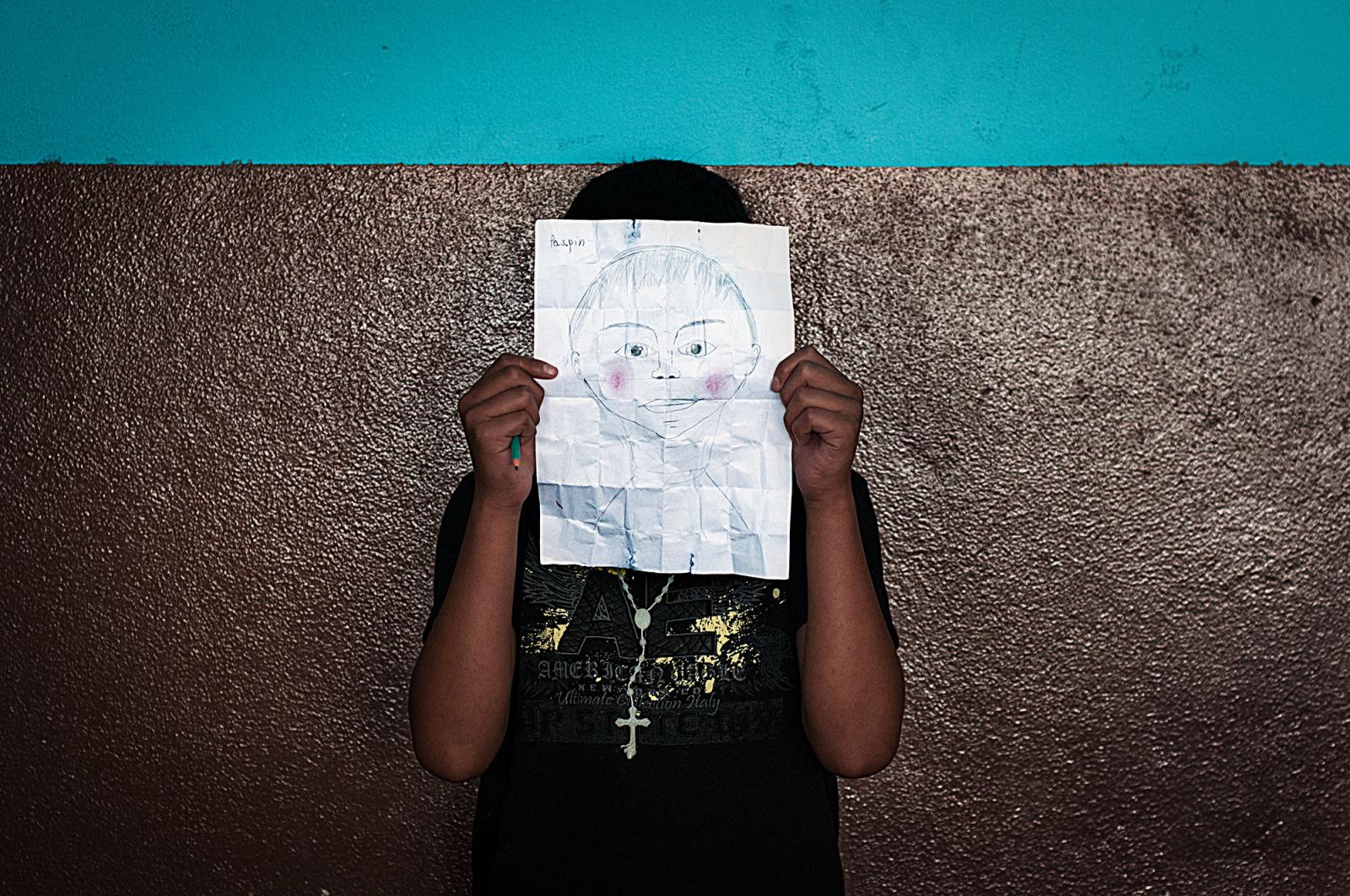 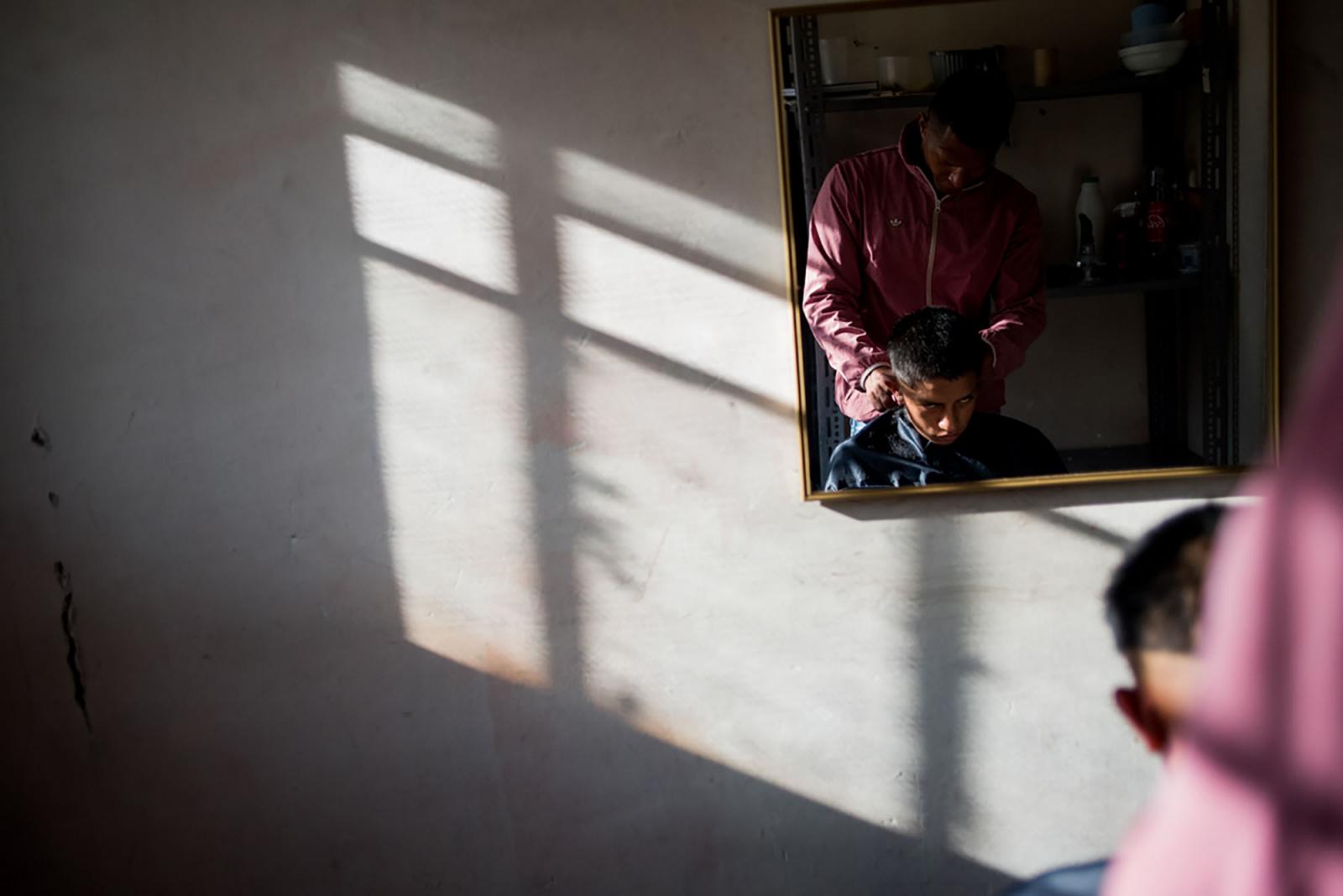 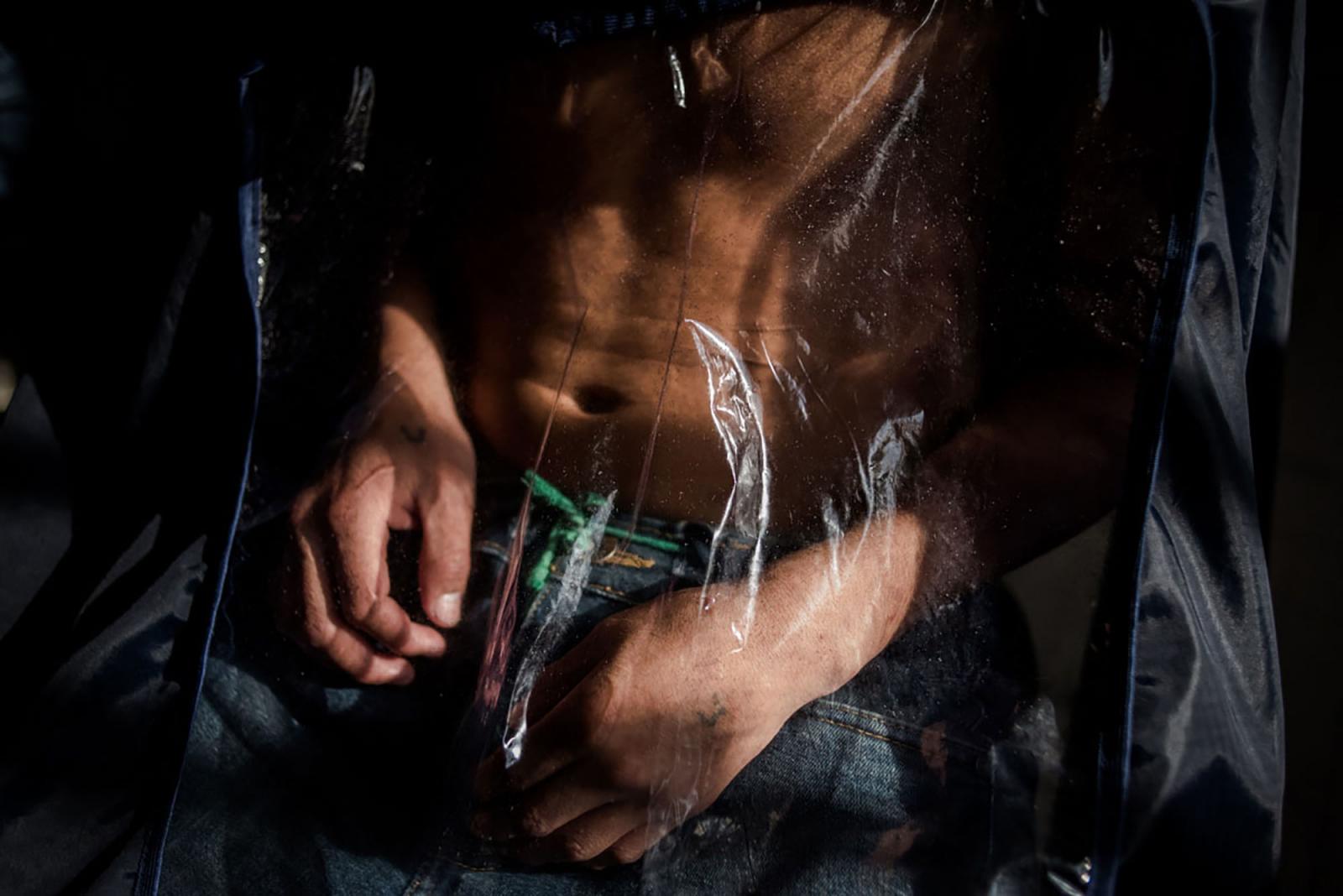 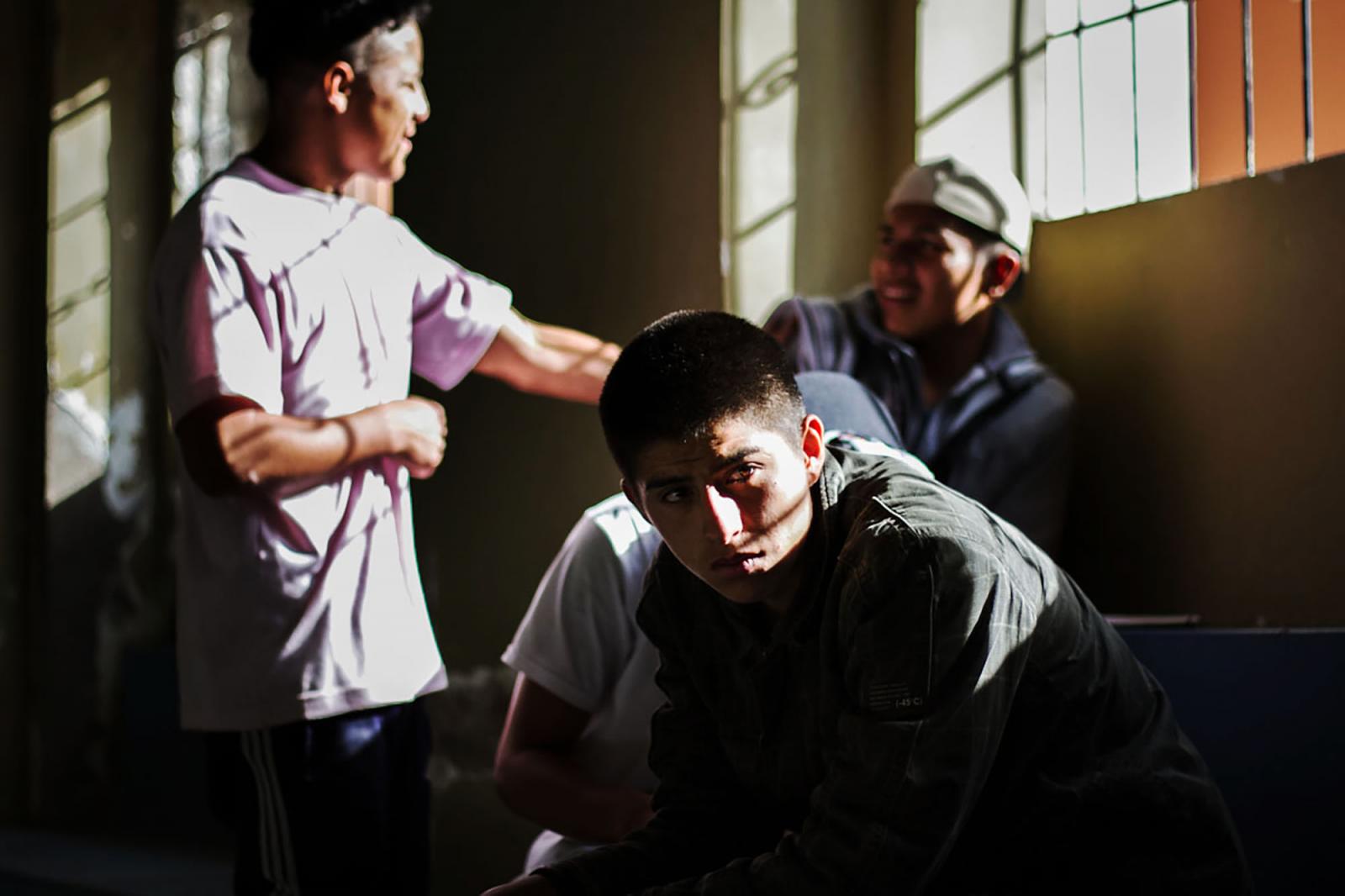 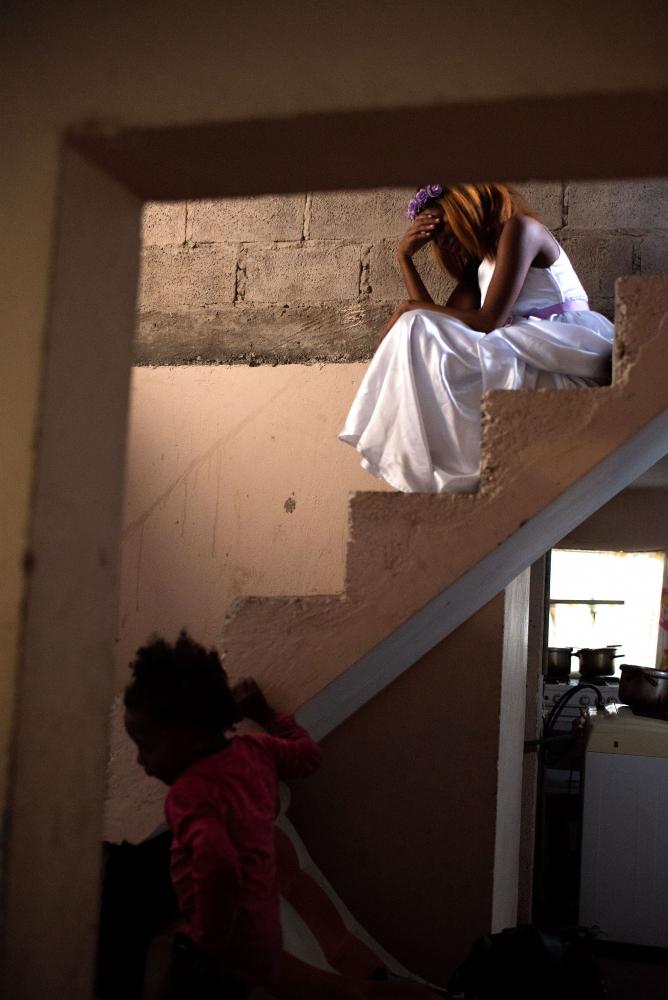 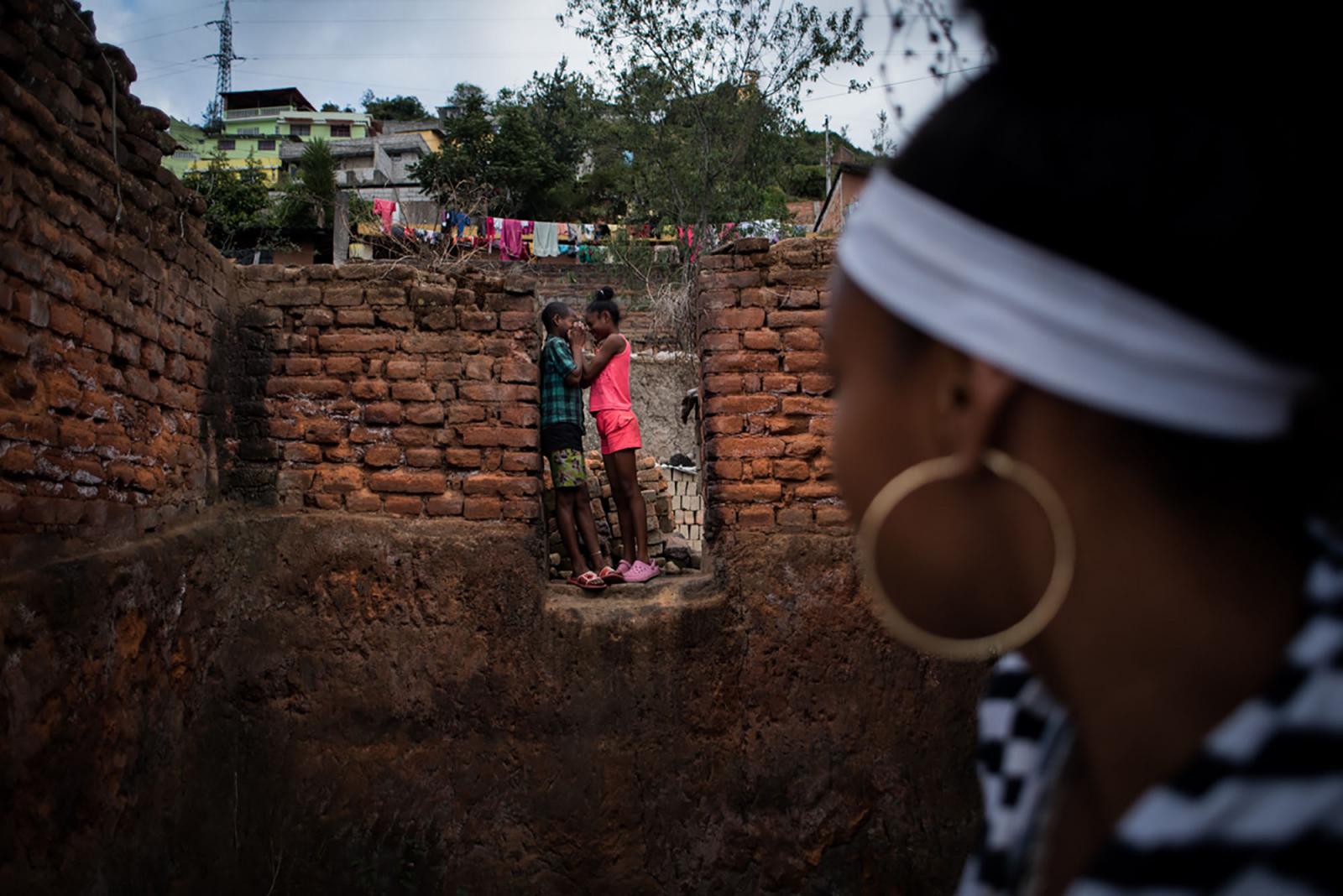 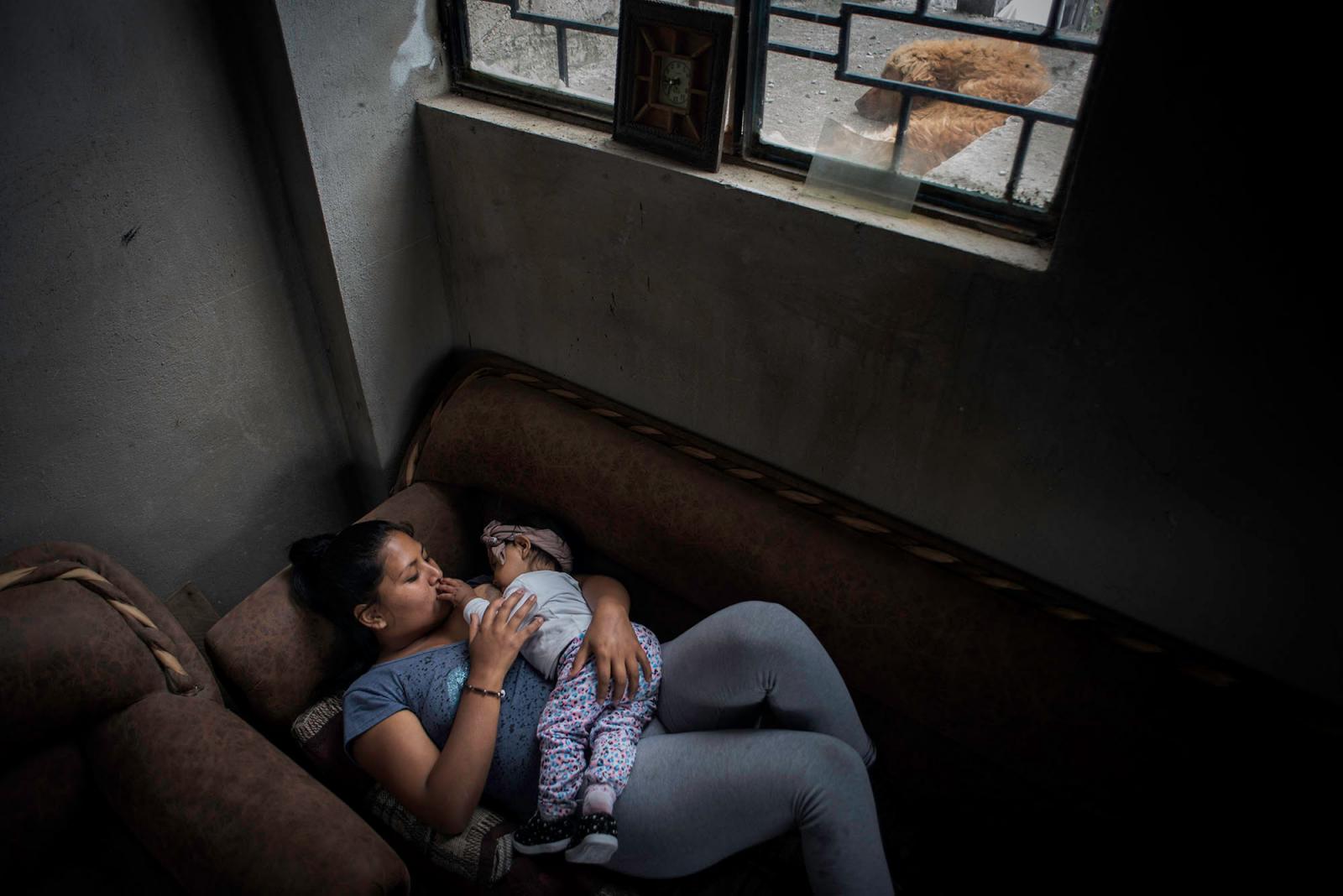 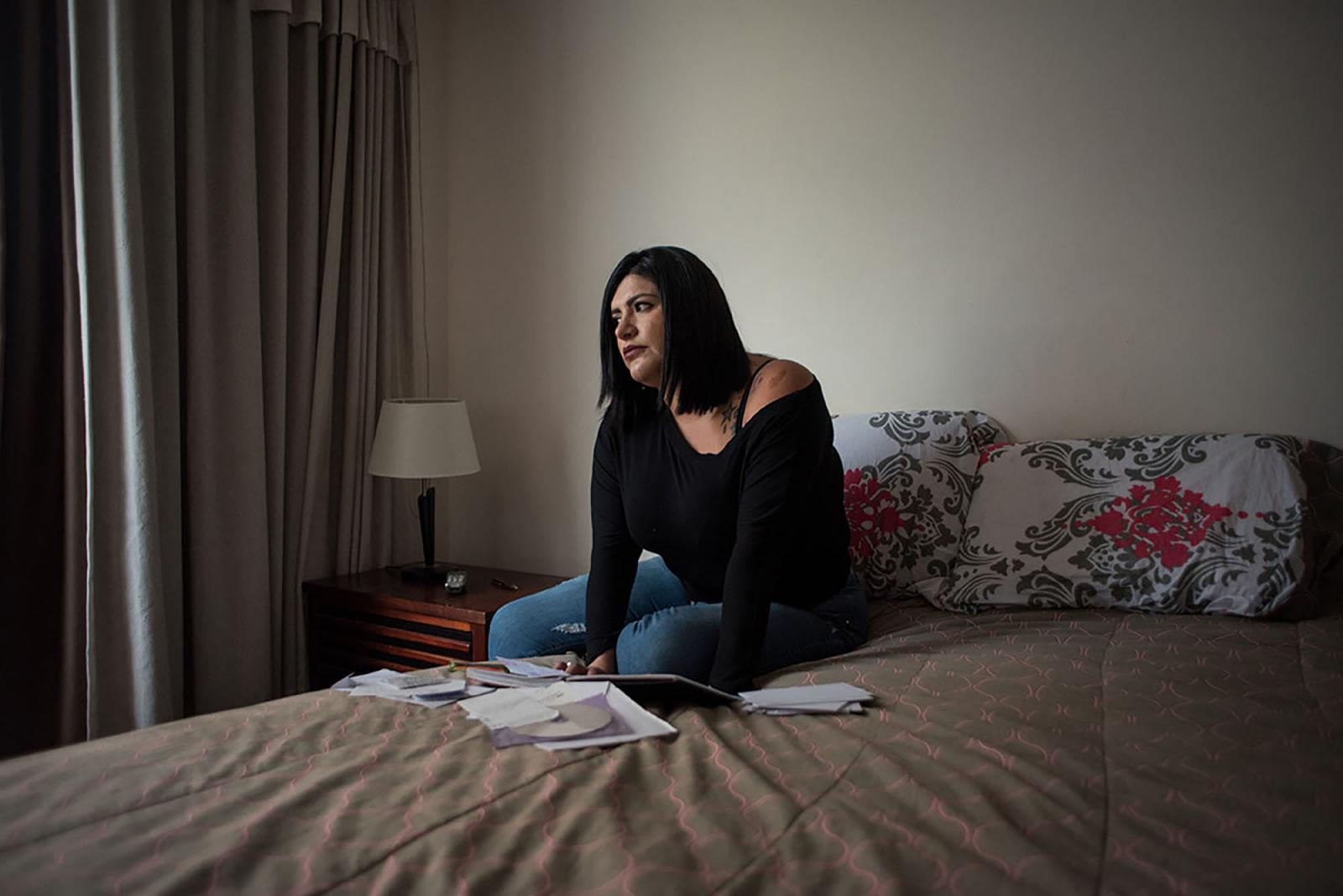 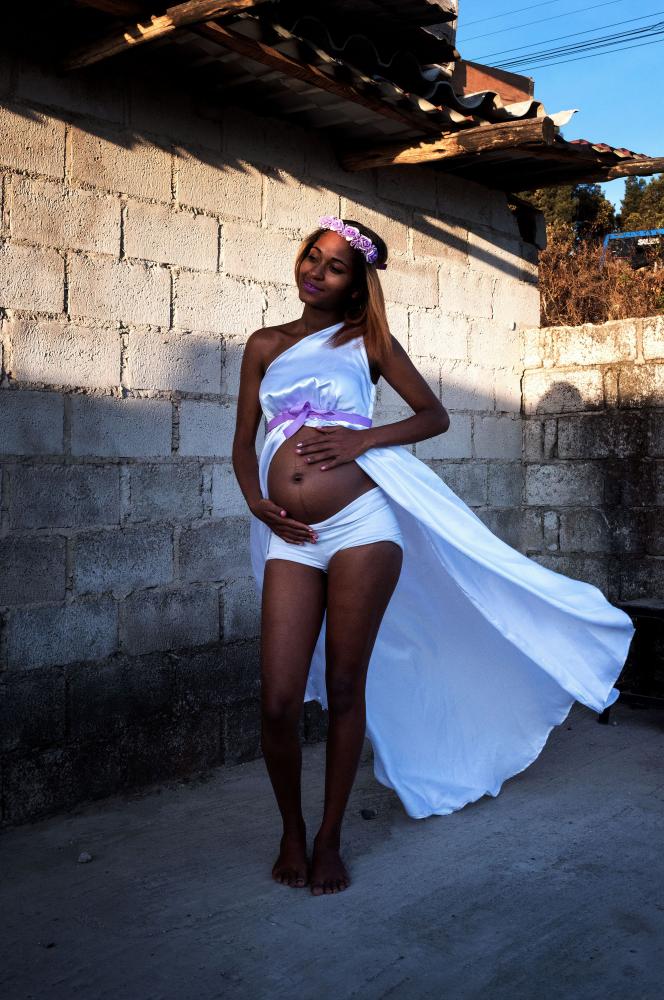 25 of 25 © 2021 Johis Alarcón
Public Story
Ghetto Dreamers
Credits: johis alarcón
Date of Work: 04/03/16 - Ongoing
Updated: 03/02/20
Location: Ecuador
Archived as:  Abandonment, Abuse, Arrests and Prosecutions, Civil Rights, Community, Confrontation, Crime, Discrimination, Documentary, Family, Friends + Family, Gangs, Human Rights, Incarceration, Isolation, Latin America, Minority, Photography, Photojournalism, Portraiture, Poverty, Prison
Ghetto Dreamers
Ecuador has an overpopulation of 40% in prisons, with a total of 41,000 prisoners in conditions of overcrowding and violation of human rights. The Public Defender’s declared the penitentiary system in a state of emergency to generate a plan of containment in the face of alarming prison growth.
With the approval of the new Penal Code in Ecuador, a new penitentiary system with maximum-security policies was established. The hardening of penalties for drug trafficking resulted in an increase from 11279 prisoners in 2009 to 41000 in 2019 the 30% due to the possession or sale of drugs. One in every three Ecuadorians is imprisoned due to this crime. In the Provisional Detention Center in Quito are 2000 prisoners and only has capacity for 800, in a Guayas Regional Rehabilitation Center are 10000 prisoners and only was designed for 4000. Commonly, jails are located in remote areas far from the center of the city. For inmate families distance represents a big problem in terms of time and money. This system along with unfavorable social and economic conditions and extreme isolation policies such as the prohibition of written letters or photographs, call restrictions, extreme body search for visitors create a hostile and emotionally fragile environment where both, prisoners and family members endure the sentence without a rehabilitation and social reintegration process.
This is a series that portrays the prison life in jail and the prisoner's ́s families out. I´m focusing to show that this problem is for the families and communities increasing the impact of this social issue.
I´m a relative of a person deprived of liberty. I have worked in jails for 7 years with Hip-Hop and arts projects. These experiences allowed me to create this story and live with my friends the consequences of criminalization in Latin America.

Back to the Market

By Johis Alarcón — Back to the Market Project that document the daily life in rural and urban Quito´s markets, their..
Jul 8, 2020

By Johis Alarcón — Ecuador Unrest In October 2020, Ecuador had the worst unrest in more than a decade. Indigenous movement and..
Nov 27, 2019

By Johis Alarcón — MACHACHI Loose Roots, New Traditions Machachi, cantonal capital of Mejía, is a city that has..
Oct 21, 2019

By Johis Alarcón / San Roque, Ecuador — San Roque.  Barrio Bravo, from revolt to oblivion. As it happens with many places in Latin America,..
Oct 21, 2019

By Johis Alarcón — LINKED In Limoncito, a small town located in the Bolivian Amazon, the Lira family, composed of a mother and..
Oct 21, 2019

By Johis Alarcón / Ecuador — Women and Afro spirituality in Ecuador. ongoing project The term Cimarrona refers to the wild female..
May 5, 2019