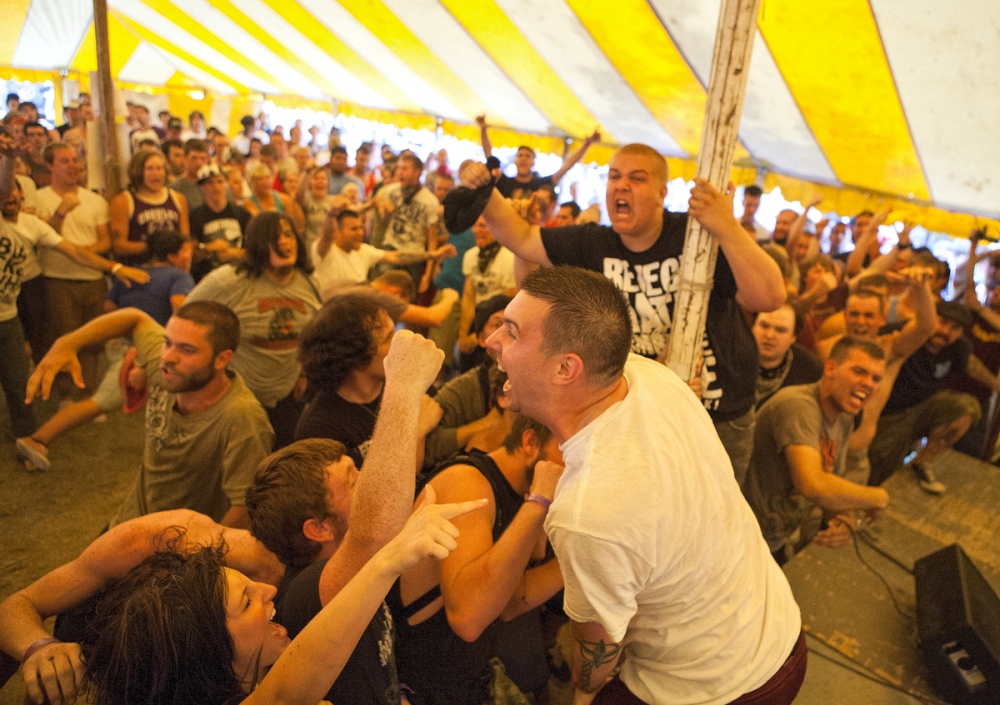 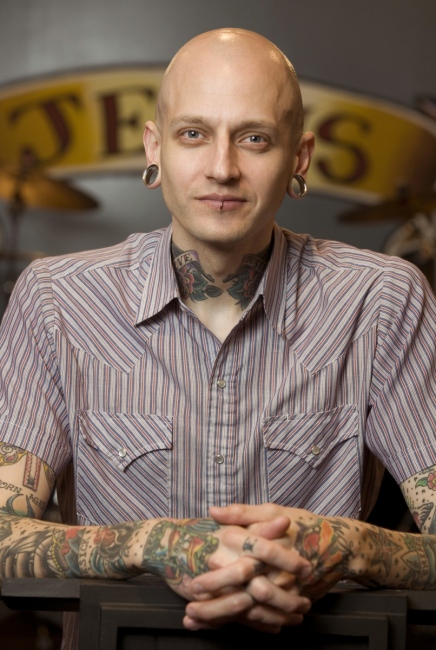 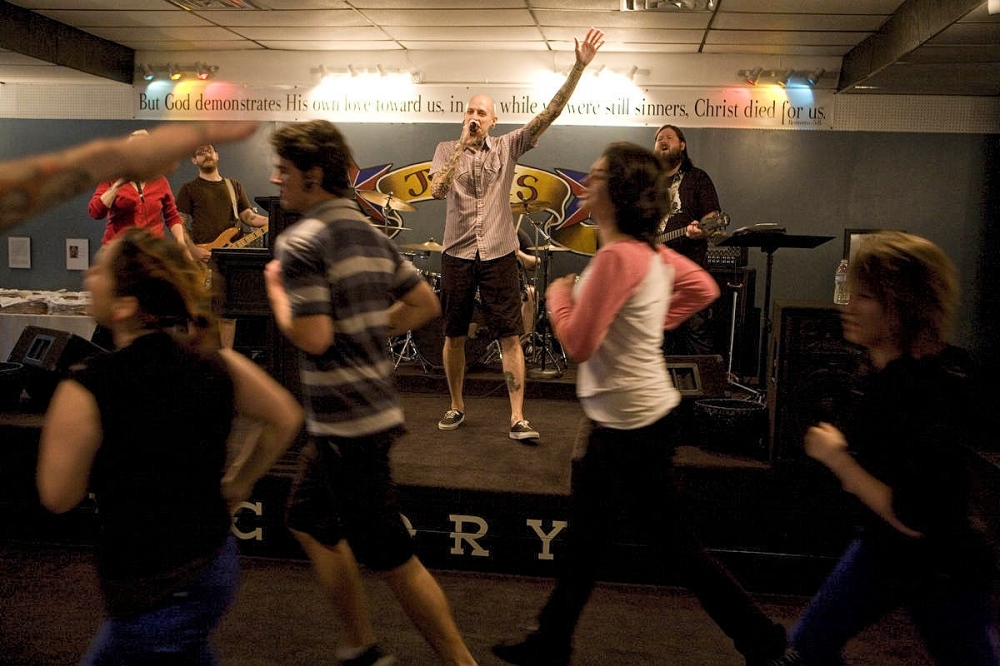 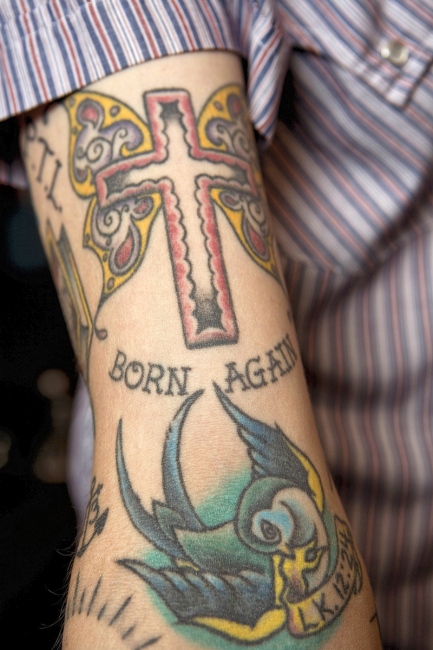 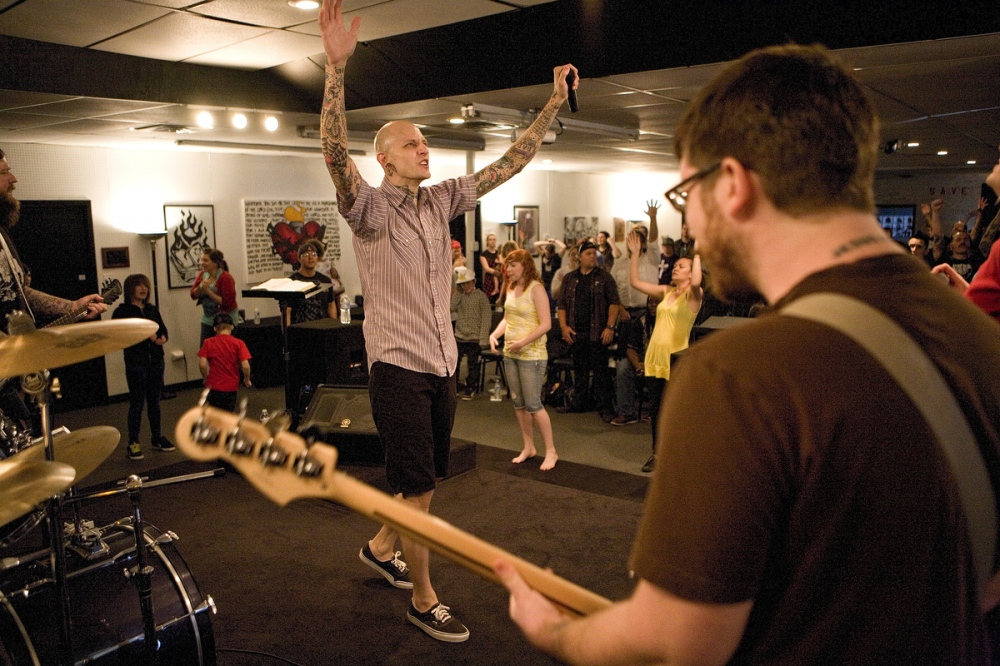 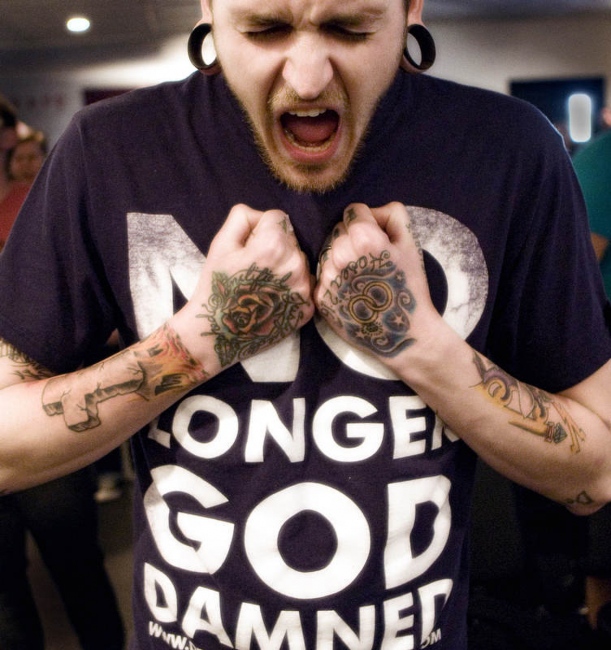 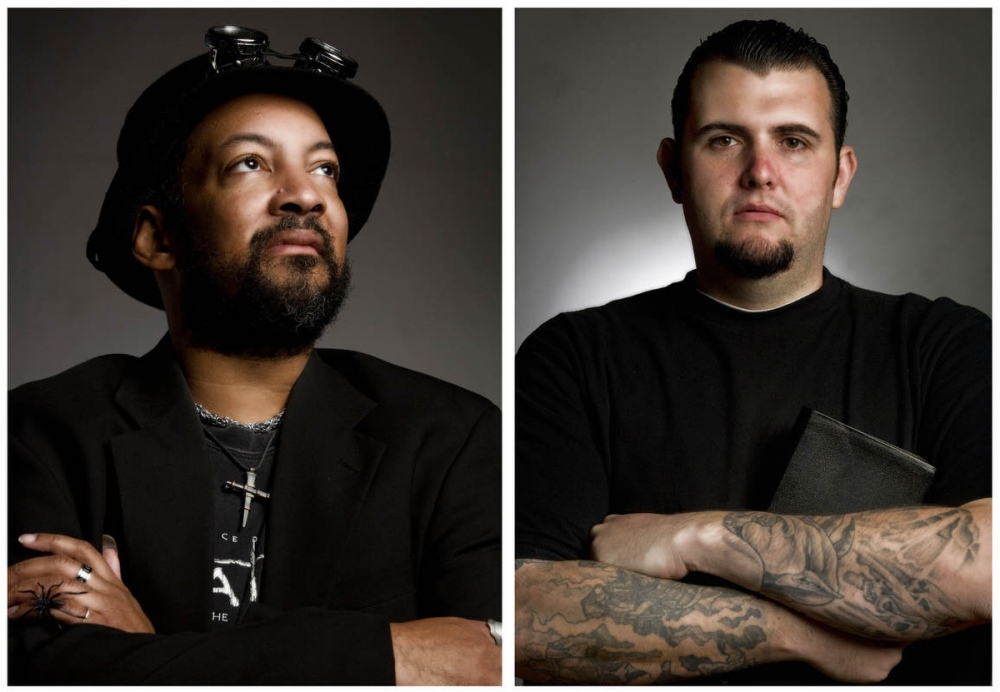 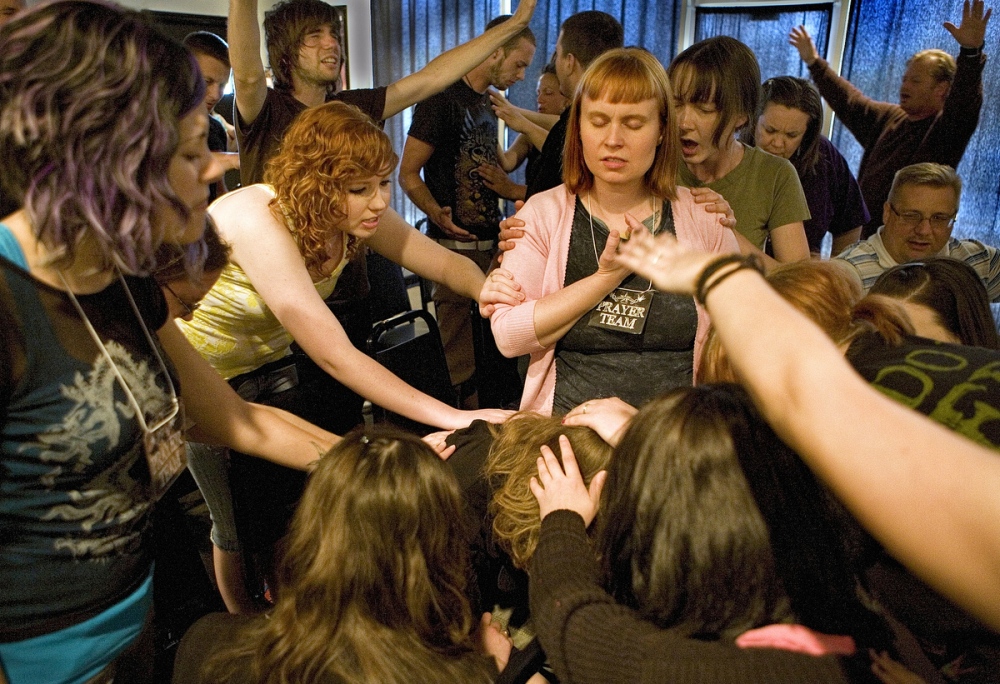 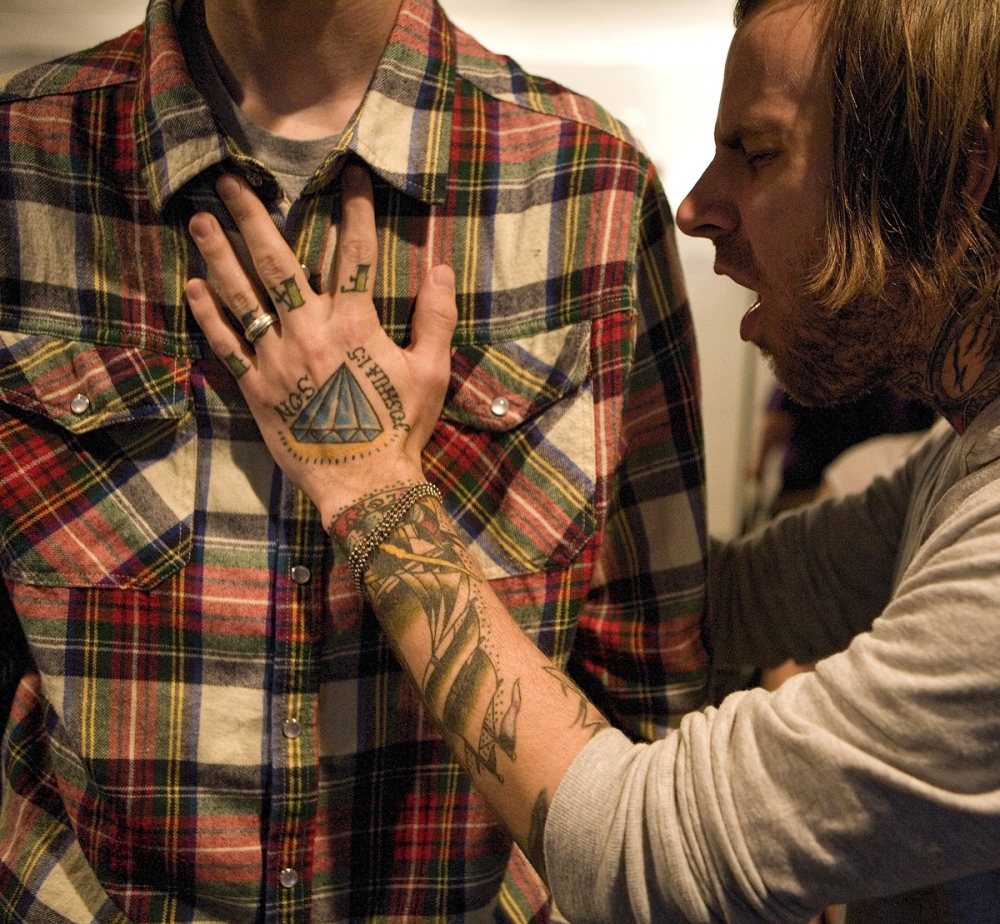 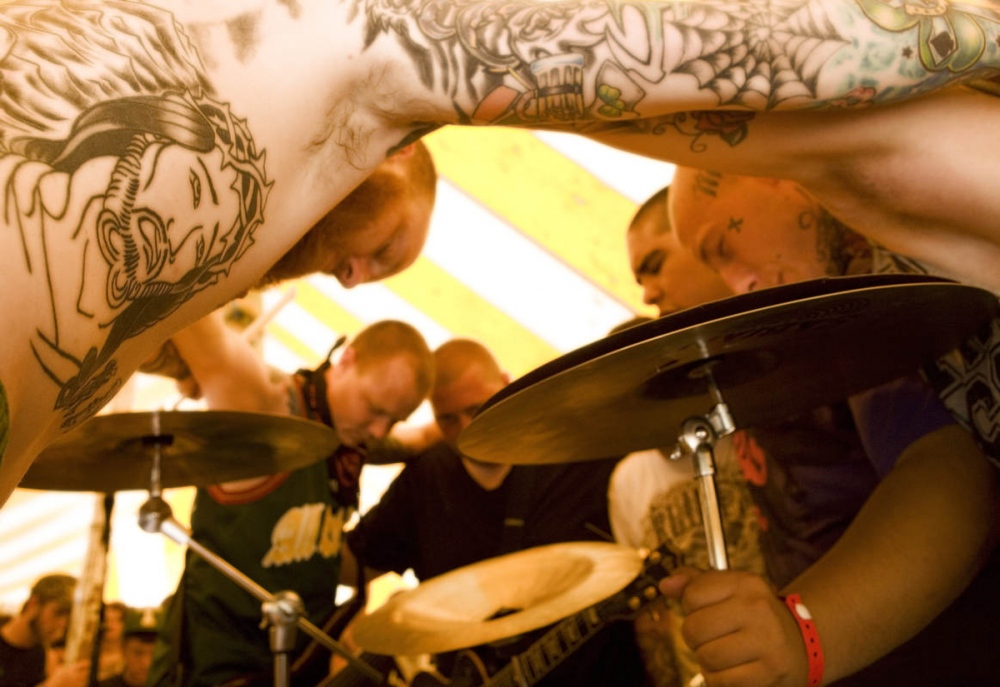 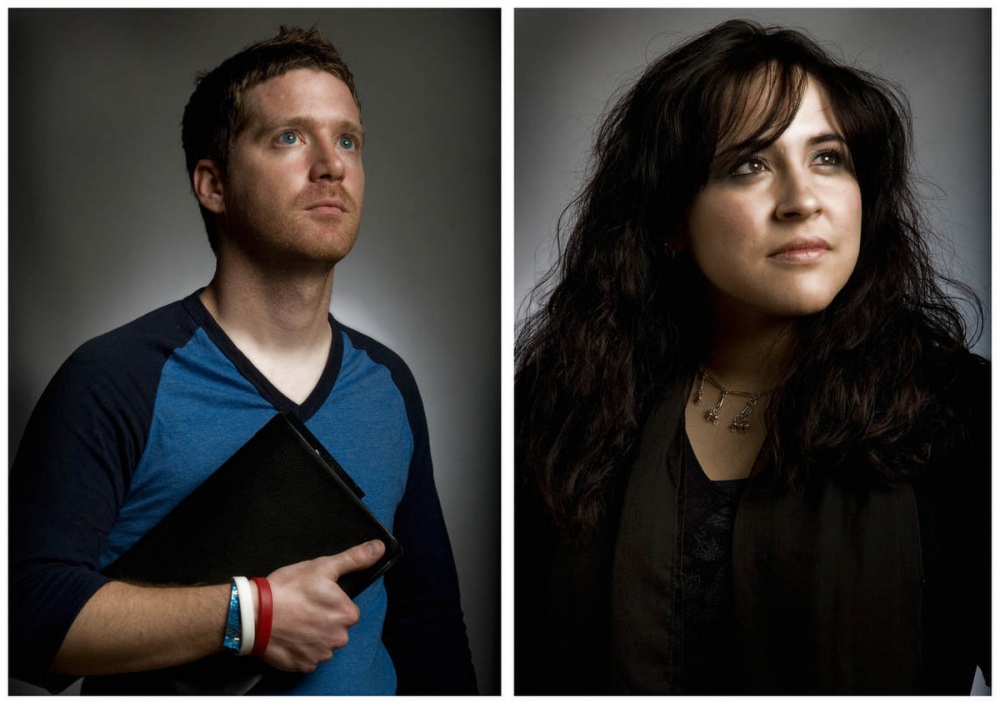 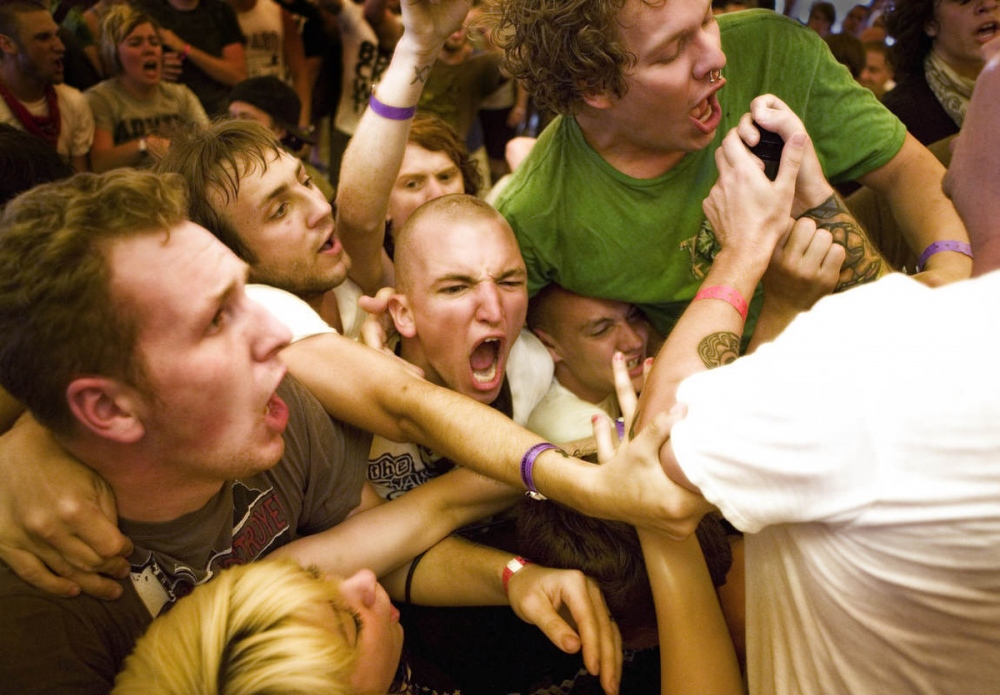 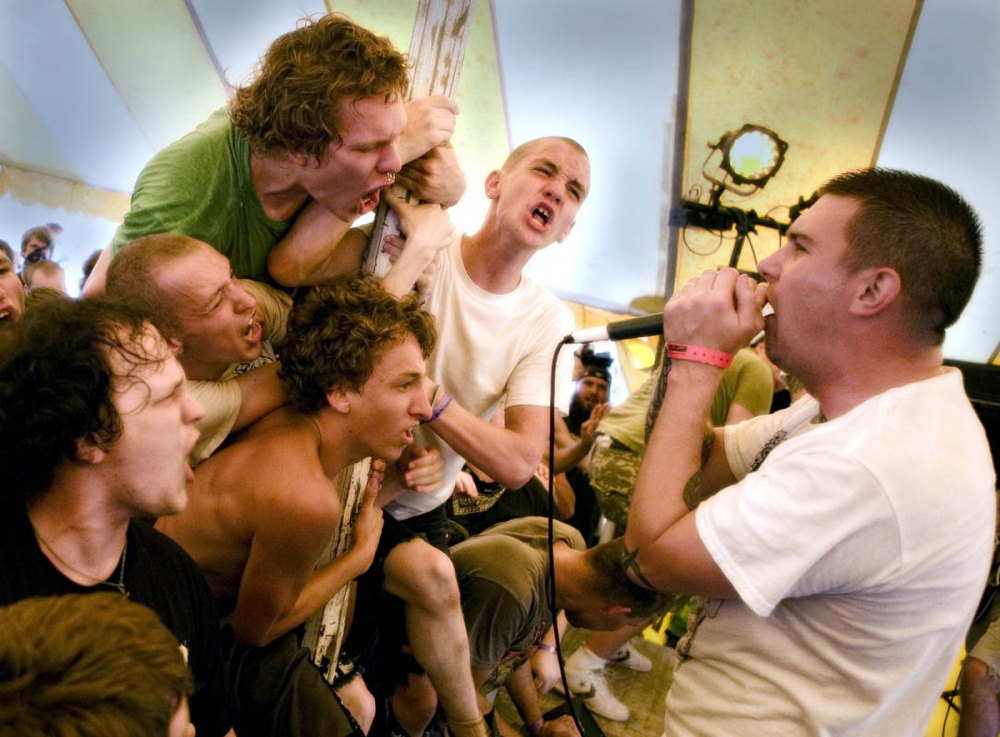 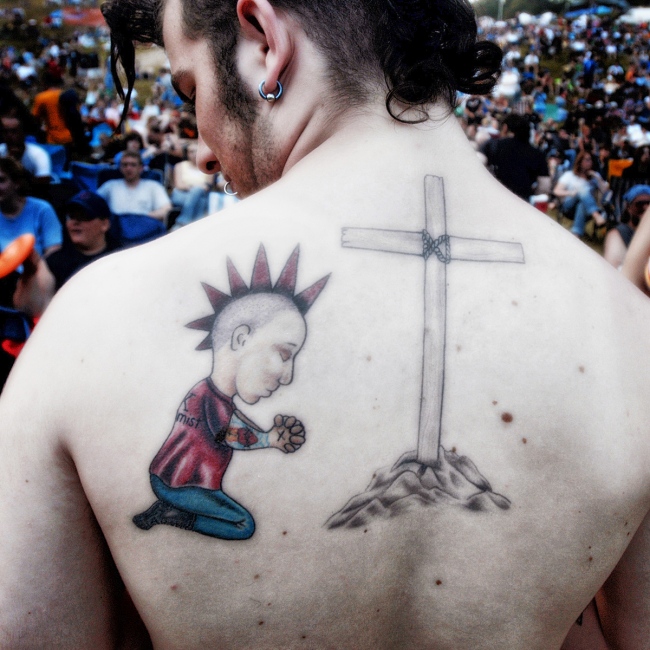 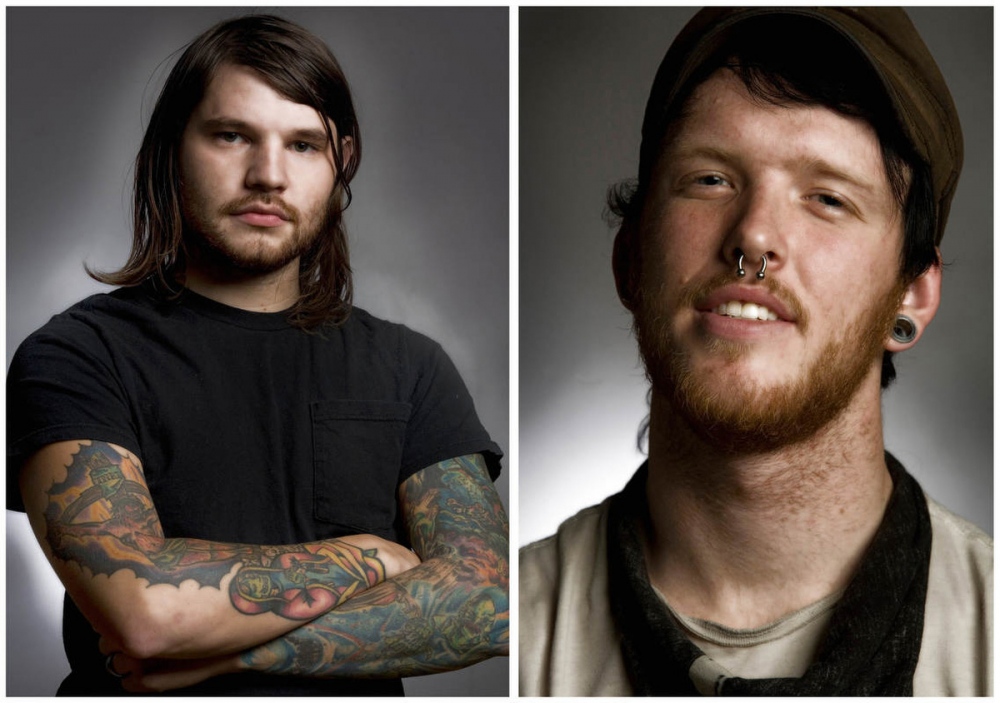 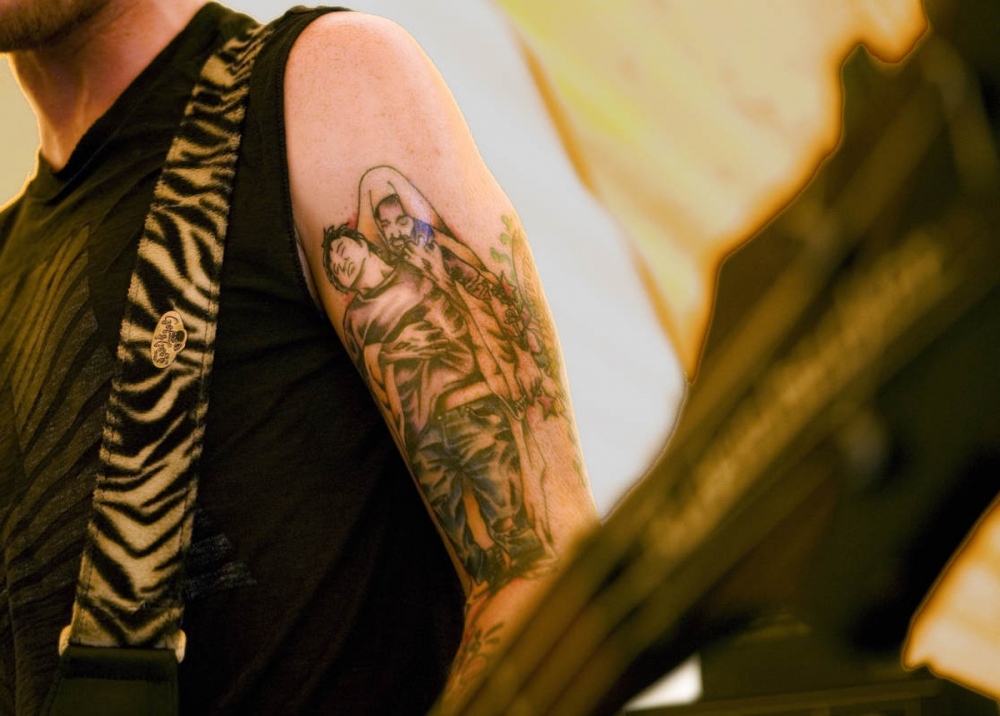 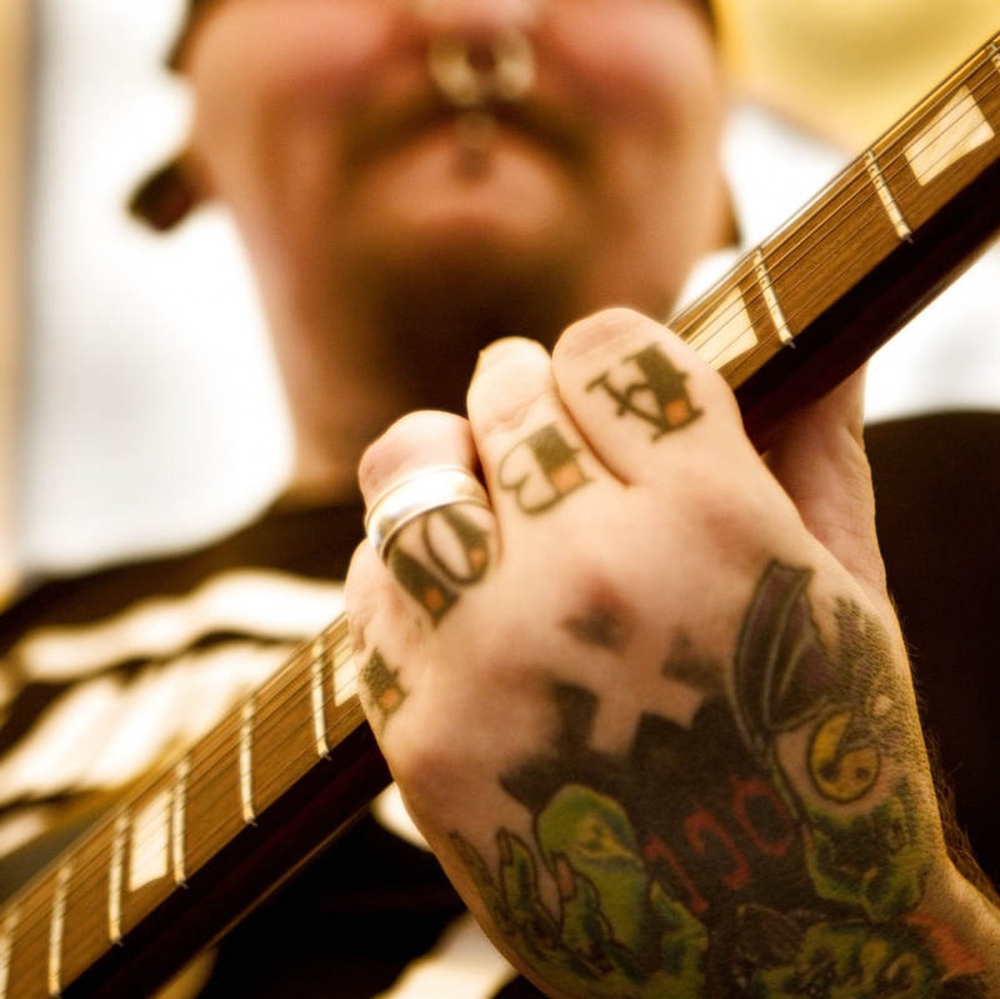 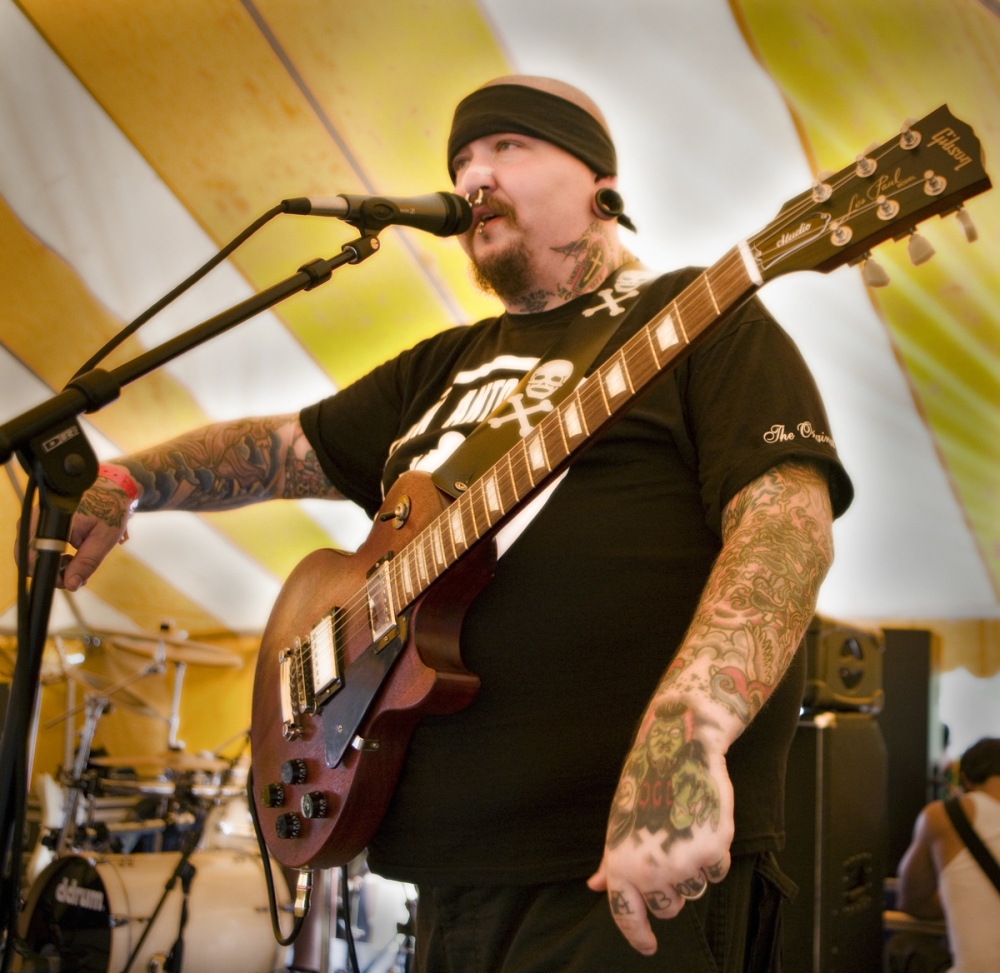 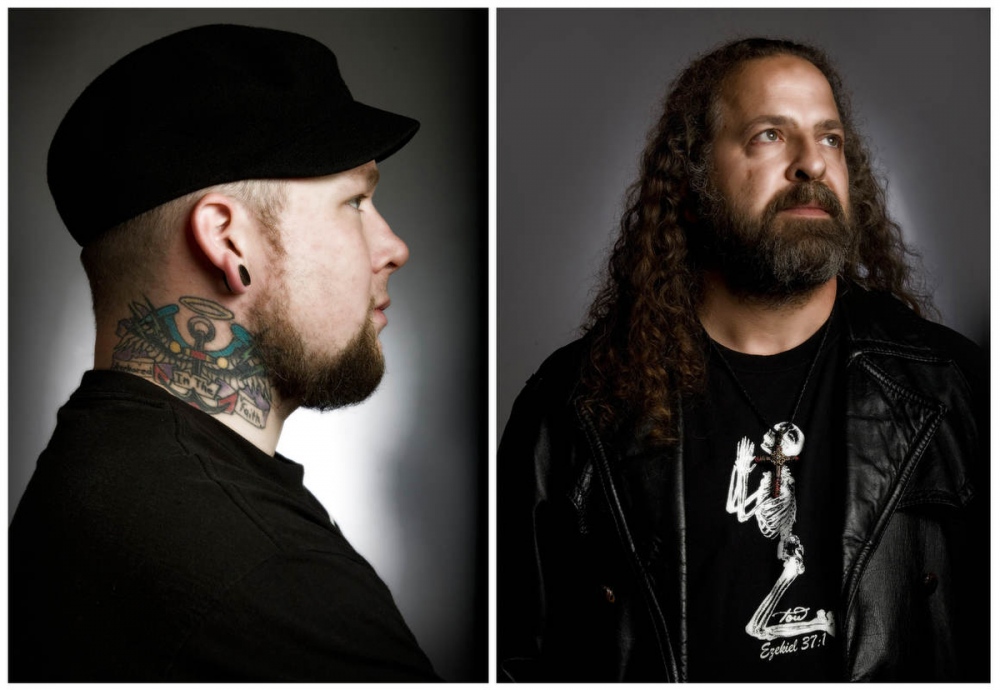 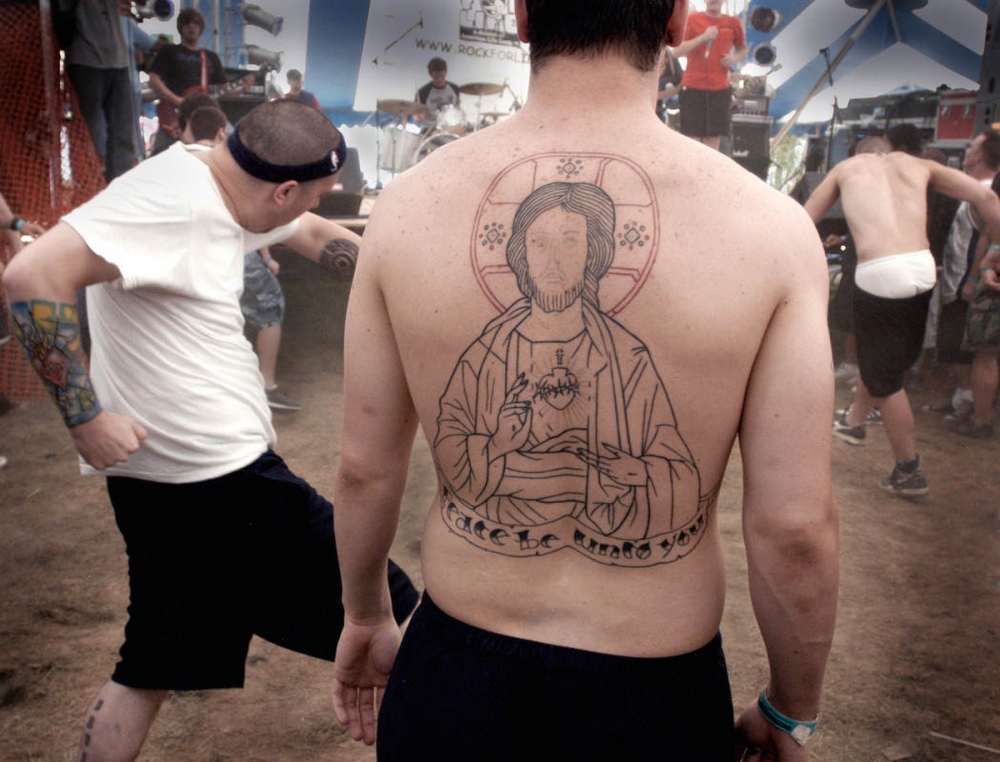 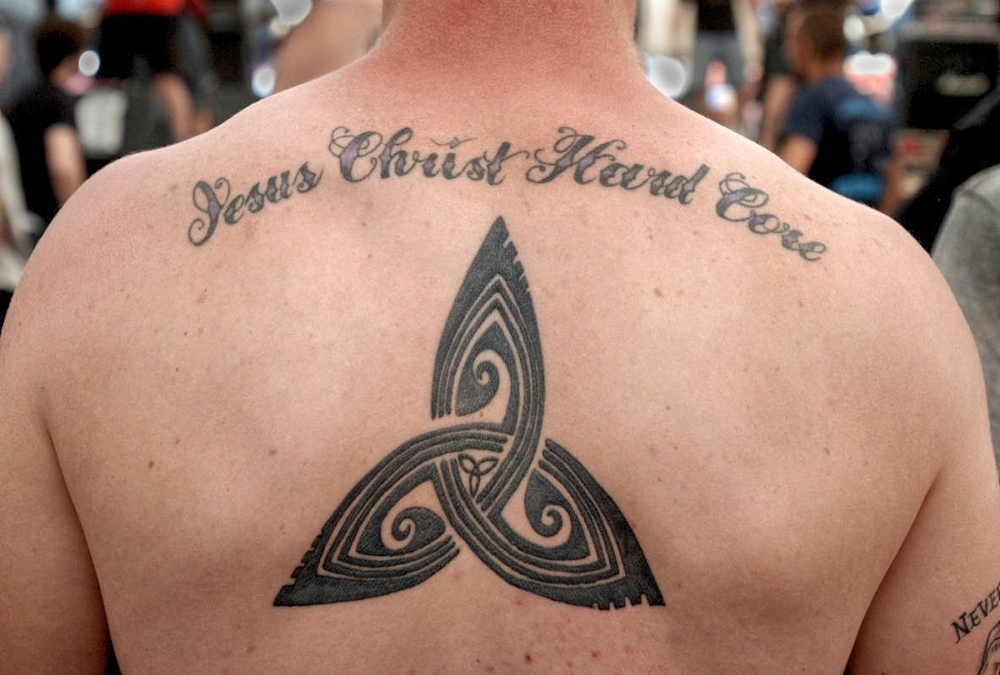 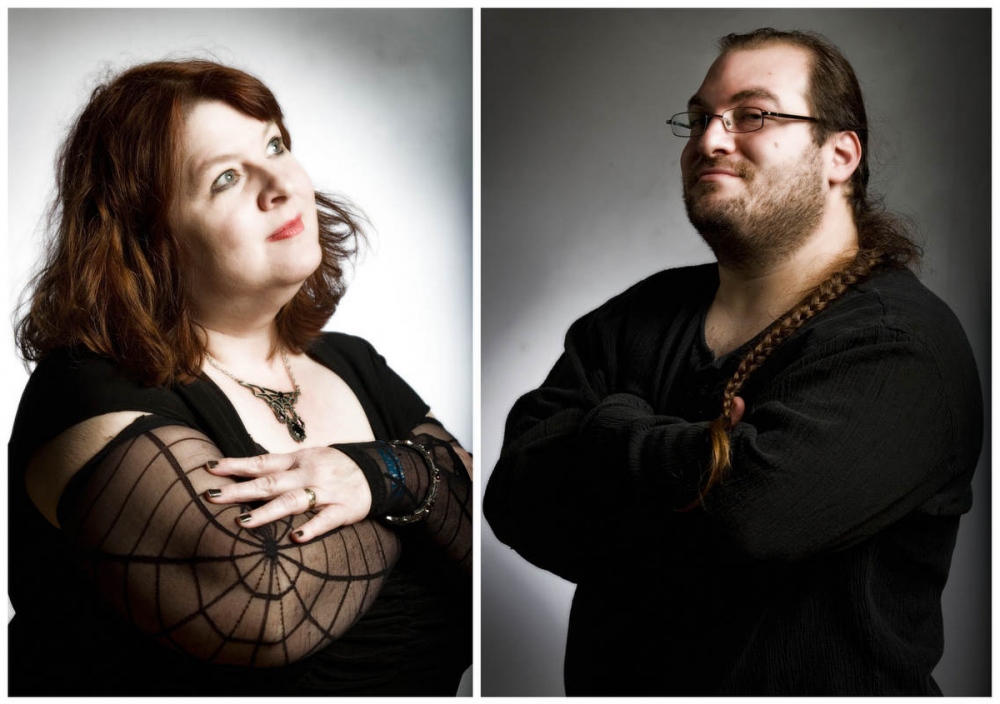 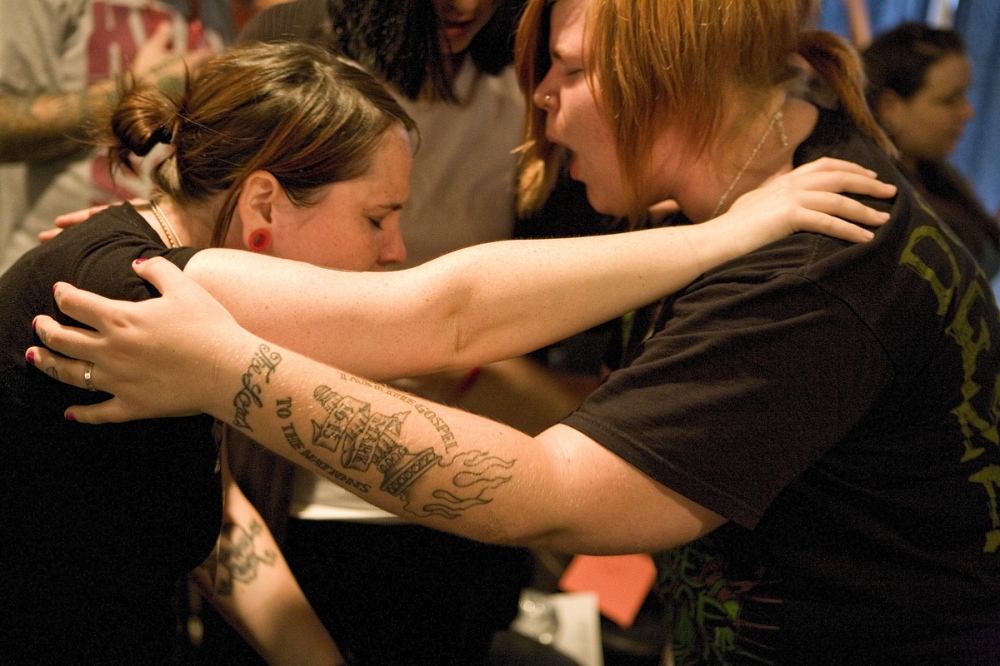 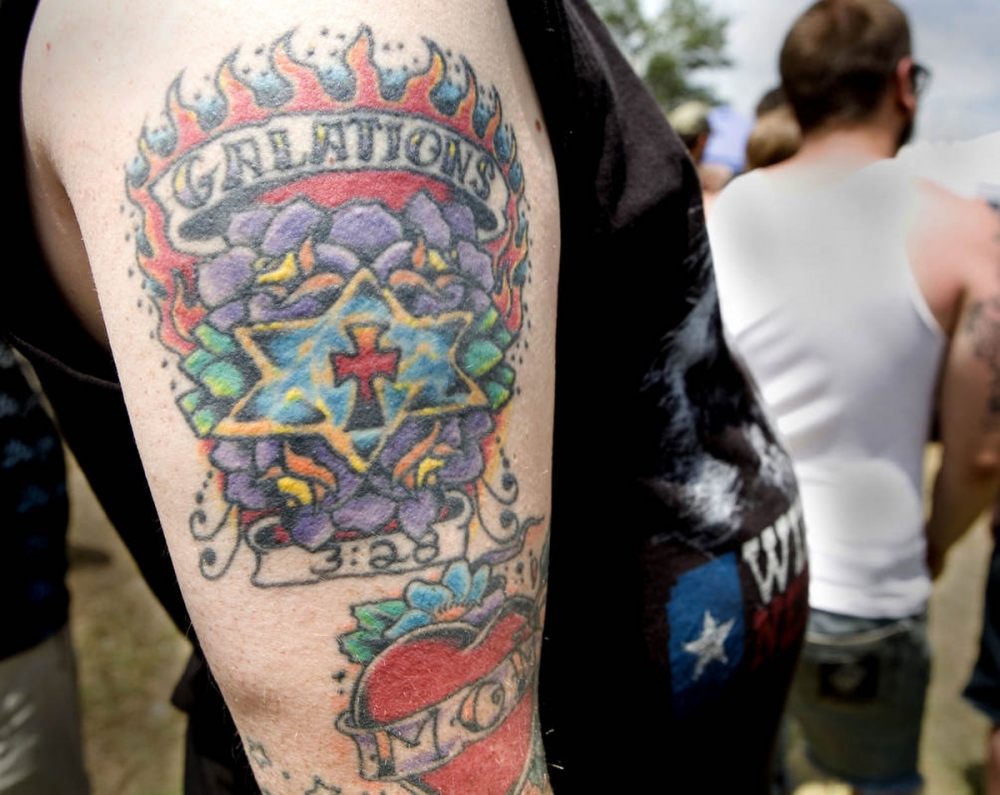 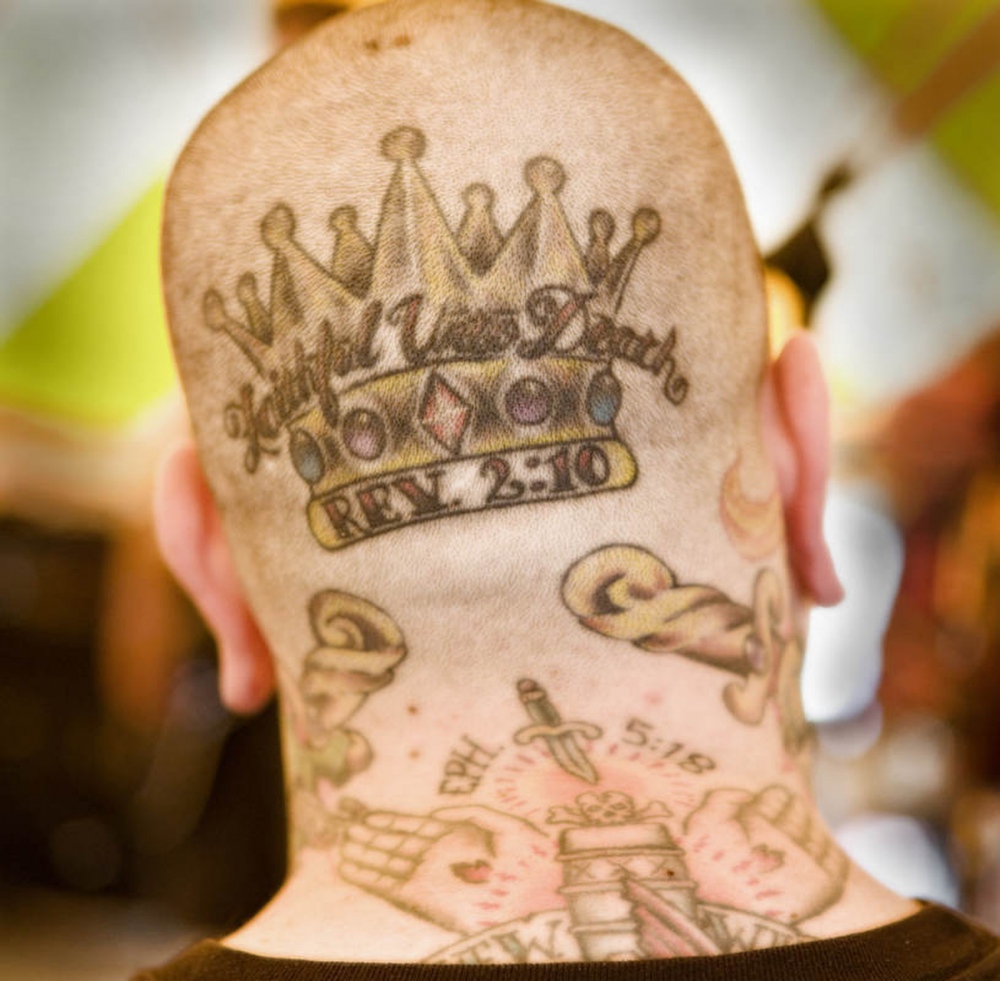 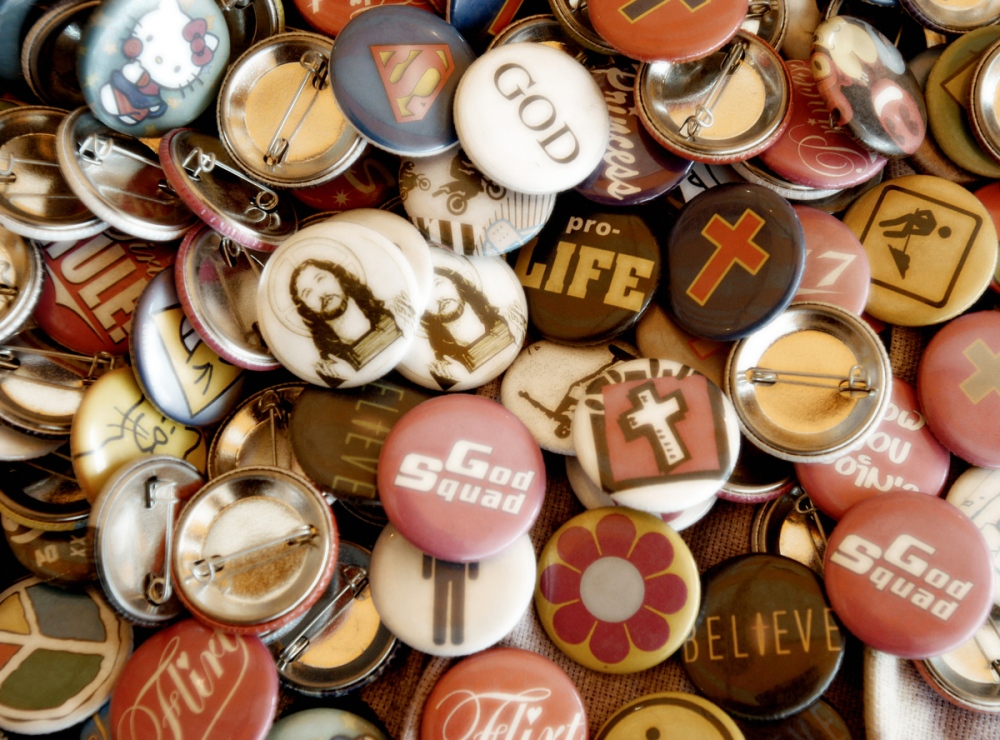 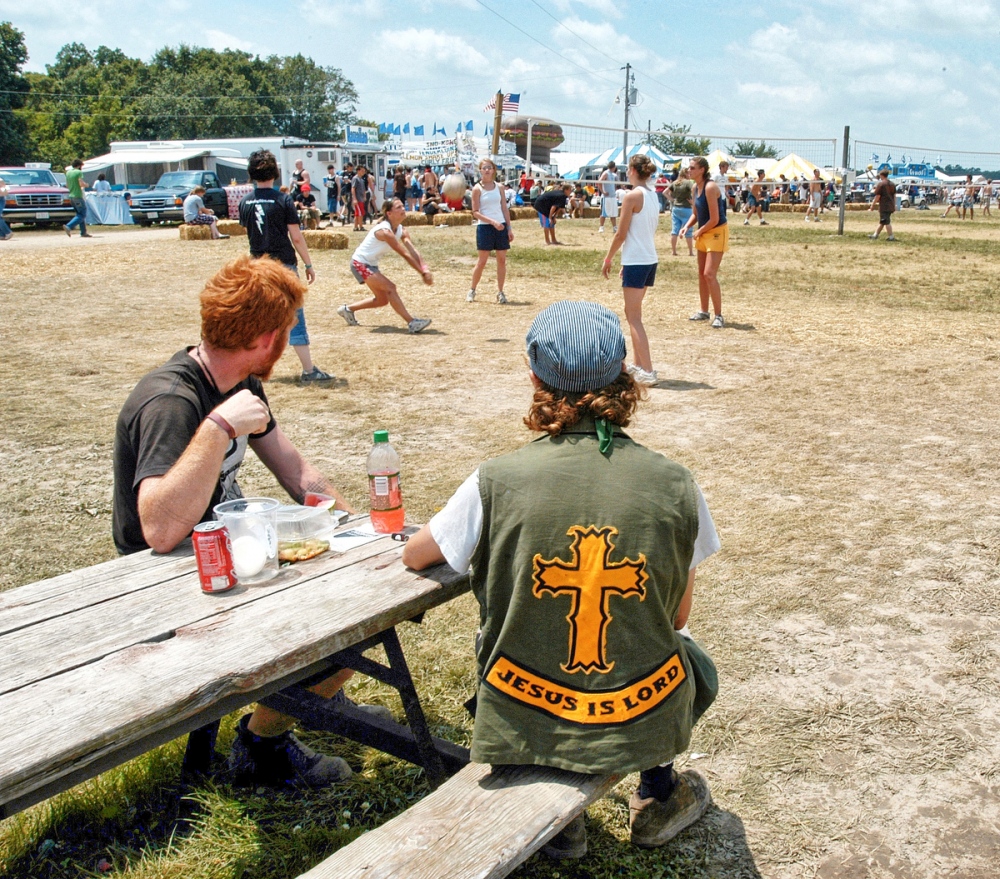 "If it wasn't for Jesus, I'll be probably dead now" confess 35 year old Pastor Cleetus. Although he was born in a Christian home (his father had a church) it didn't keep him out of trouble, and after years of self-destructive behavior on the hardcore punk scene fueled by anger and anti establishment rebellion, he was 'born again' at 24, 'filled with the holy spirit'. He cleaned up his act , married his wife Nichole and started thinking about preaching the Gospel. The rebellion was still ingrained in him - Jesus was a rebel after all- and Cleetus realized that there were many more like him , born again but still disconnected from established churches : he decided to open the DBC church without studying to become a minister. He just opened it, bible in one hand and a electric guitar in the other one .

At the same time, the phenomenon was happening to other parts of the country, Rise Above Ministries started in San Antonio, Anchor church in Houston, Hope for the Rejected in Baltimore, others in New York, Chicago, California. The bands associated with the churches started touring the country playing clubs, churches and festivals, thus connecting the communities nationwide.

American Christians are very entrepreneurial at reaching out to groups of people.

Christian underground music is a sizeable marketshare of the Christian music industry . Today, any respectable Christian festival has a Hardcore/Underground stage where young testosterone-high tattooed Christian punks and metalheads can slam each other inside the moshpit.. The angst and the rage are still there, expressing a revolt against an unfair world, and the answer is about submission to the divine ...

By Jean-Marc Giboux / kashkar, china — Uyghurs are a  Turkic ethnic group native to Xinjiang, the westernmost region of China . They are..
Jan 10, 2022

Afghanistan after the Taliban - 2002.

By Jean-Marc Giboux / Herat, Afghanistan — Since May, when the United States and NATO began withdrawing their remaining troops, the Taliban..
Aug 2, 2021

Chicago at the time of Covid-19

By Jean-Marc Giboux — The fear and insecurity surrounding the Coronavirus pandemic may feel new to many of us, but it is..
Apr 14, 2020

the last dhows : Ship builder of the sea of Oman

By Jean-Marc Giboux / Chicago, Illinois, USA — The Crushers Club was founded by Sally Hazelgrove after working for years with the most troubled kids in..
Aug 31, 2015