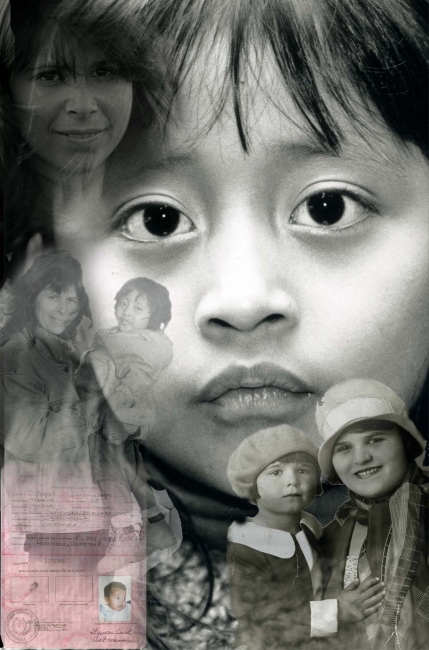 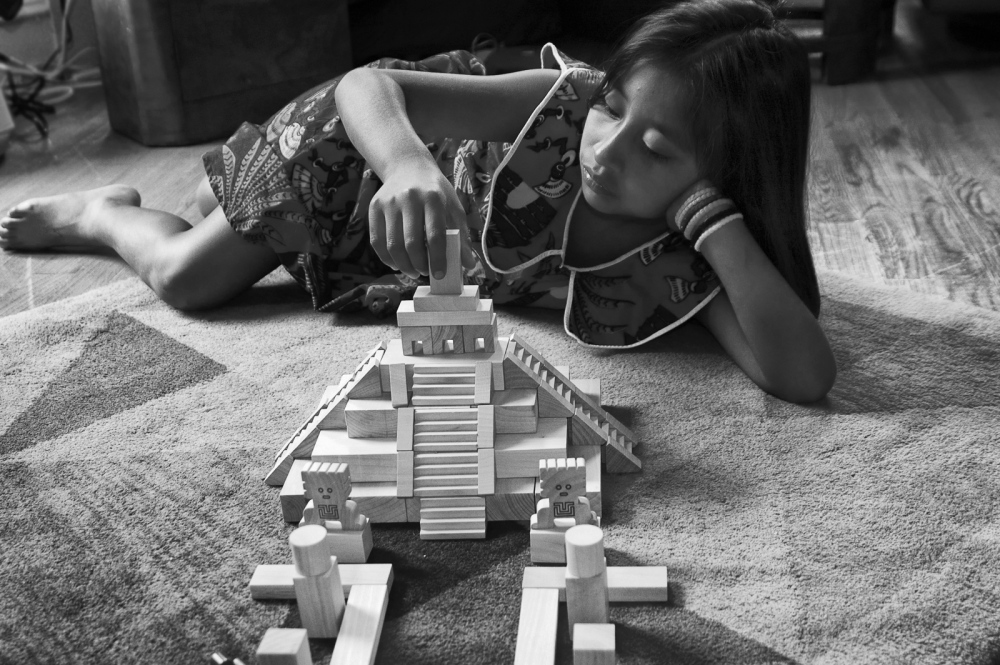 2 of 19 © 2021 Fran Antmann
Yasmin constructing a Maya temple out of wooden blocks in Brooklyn. 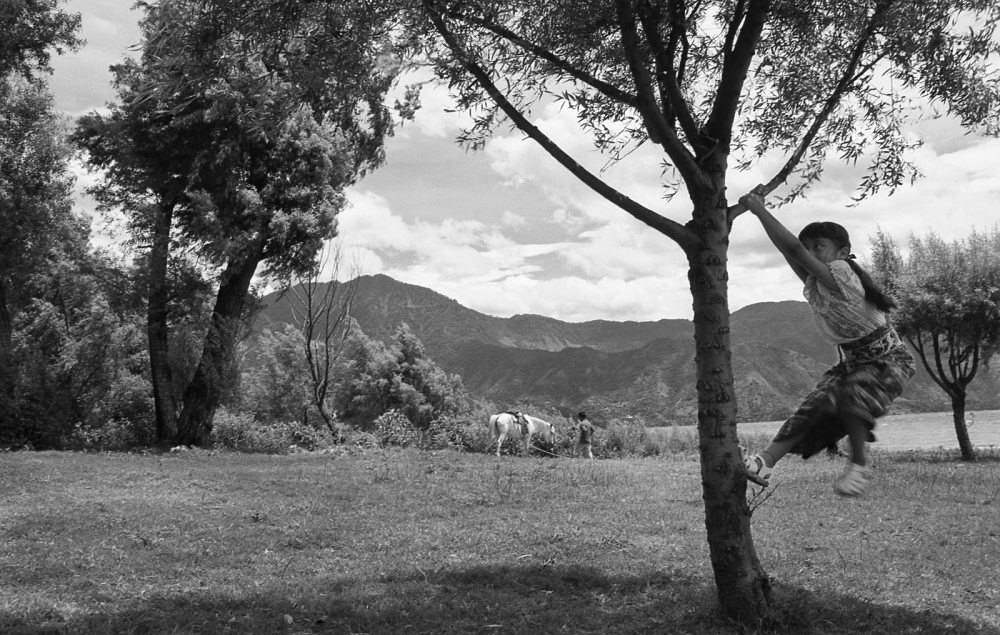 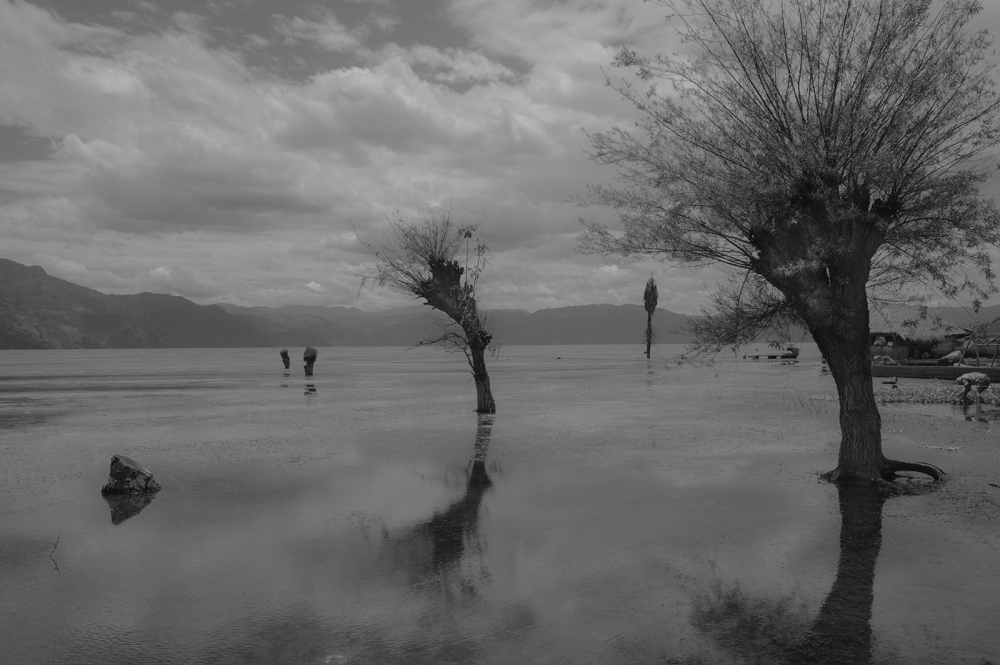 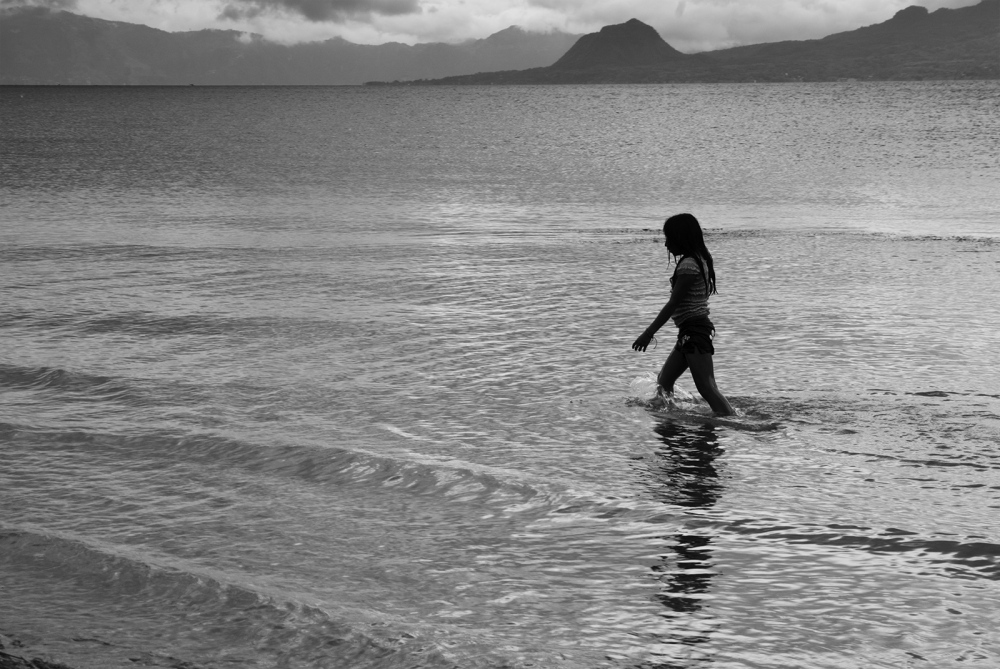 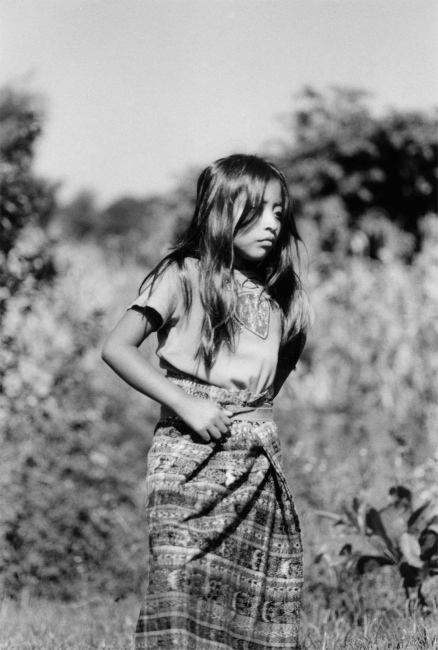 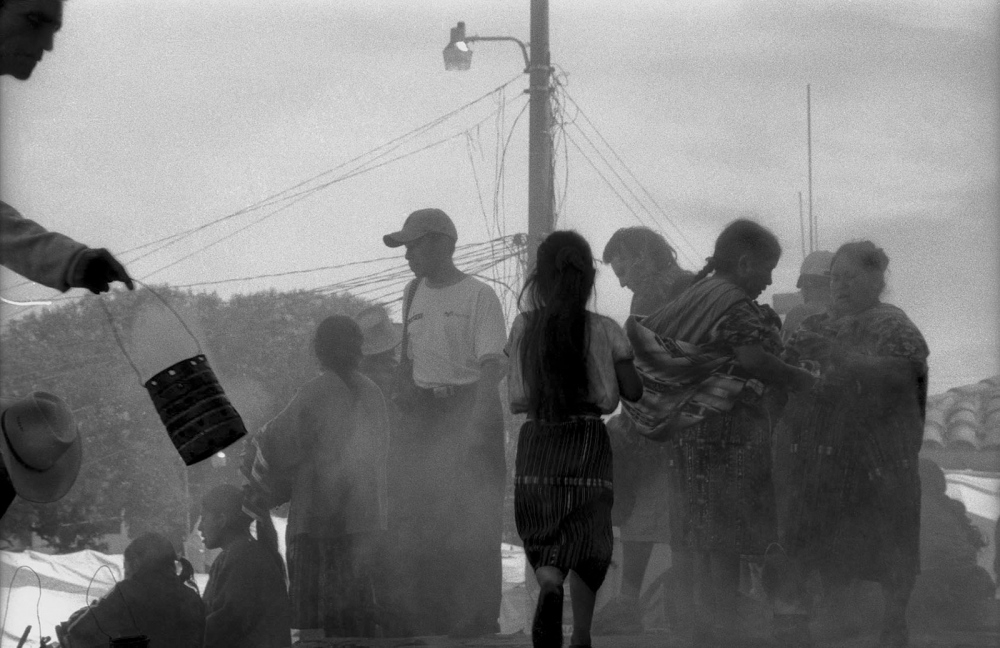 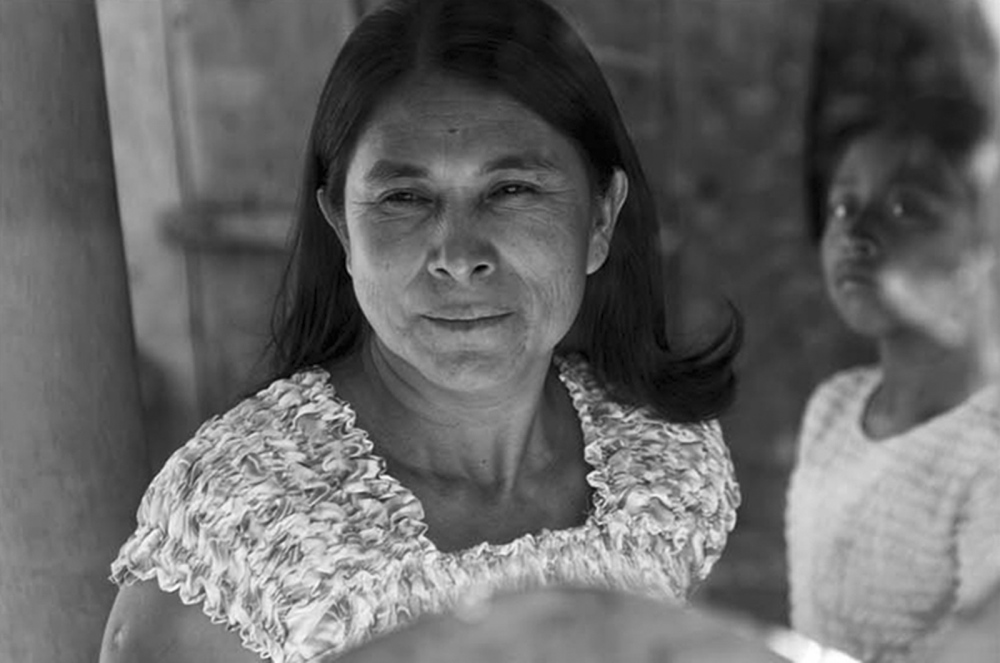 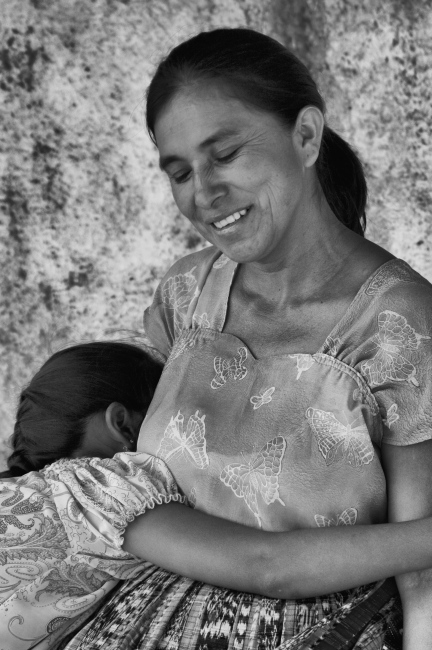 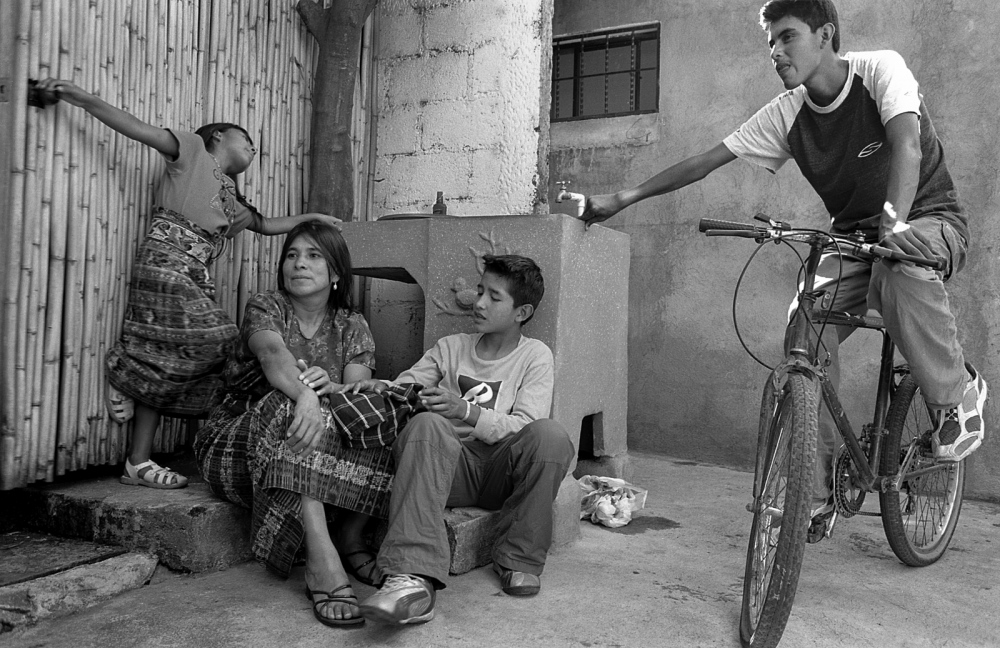 Yasmin painting at the studio of Pedro Raphael Chavajay. (right)

Luki (in the background) and Yasmin (in the foreground) as young children playing in San Pedro. (middle) 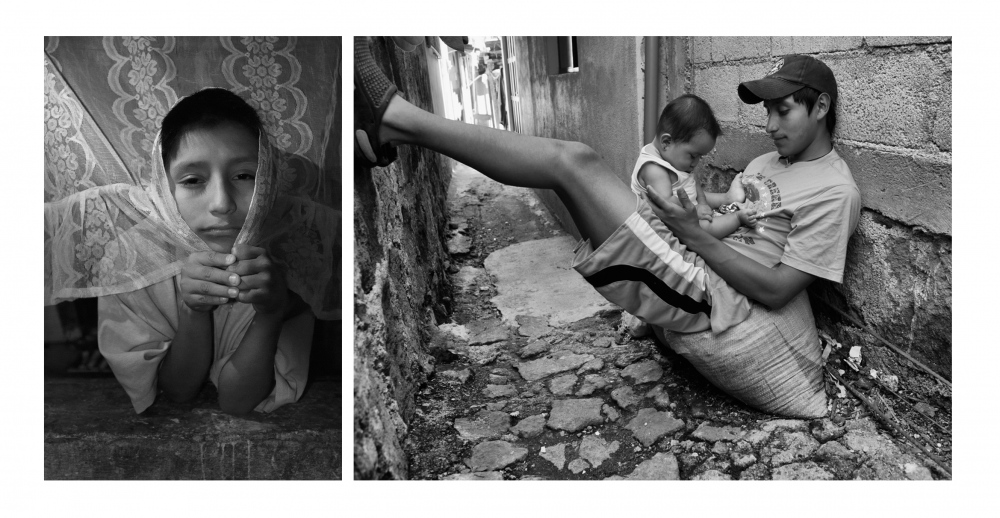 Miguel Chumil Gonzalez with his baby daughter, Shirley sitting by his home. 2015. (right) 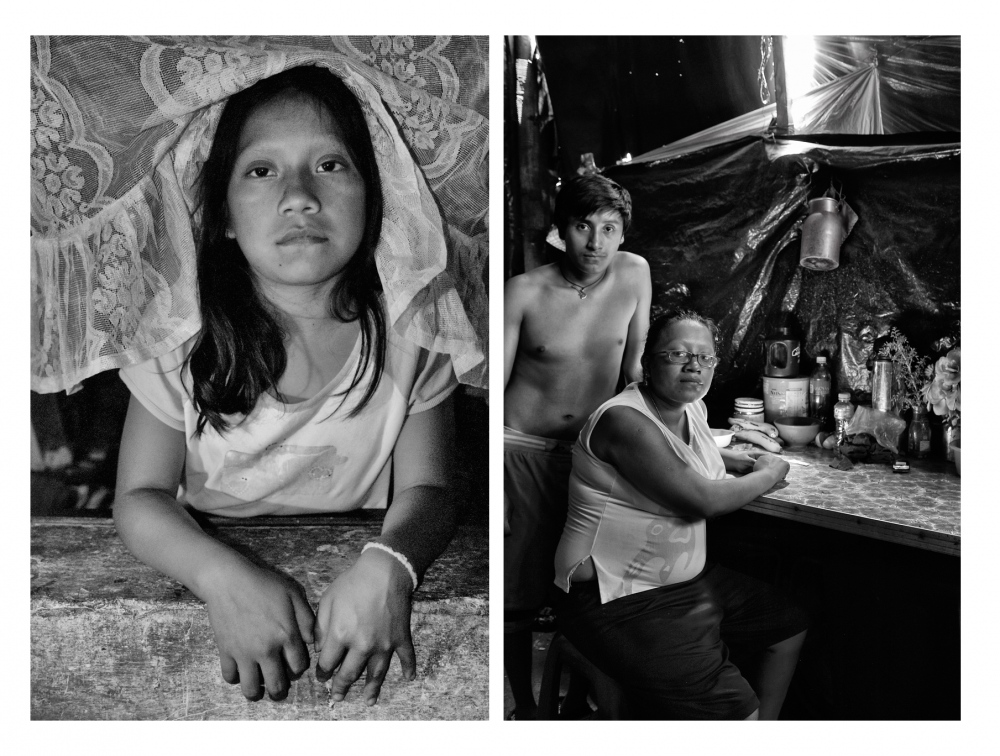 Luki who is pregnant and her brother, Miguel in 2015. (right)

Yasmin's  lost apron on the bench at the shaman's dwelling. (right) 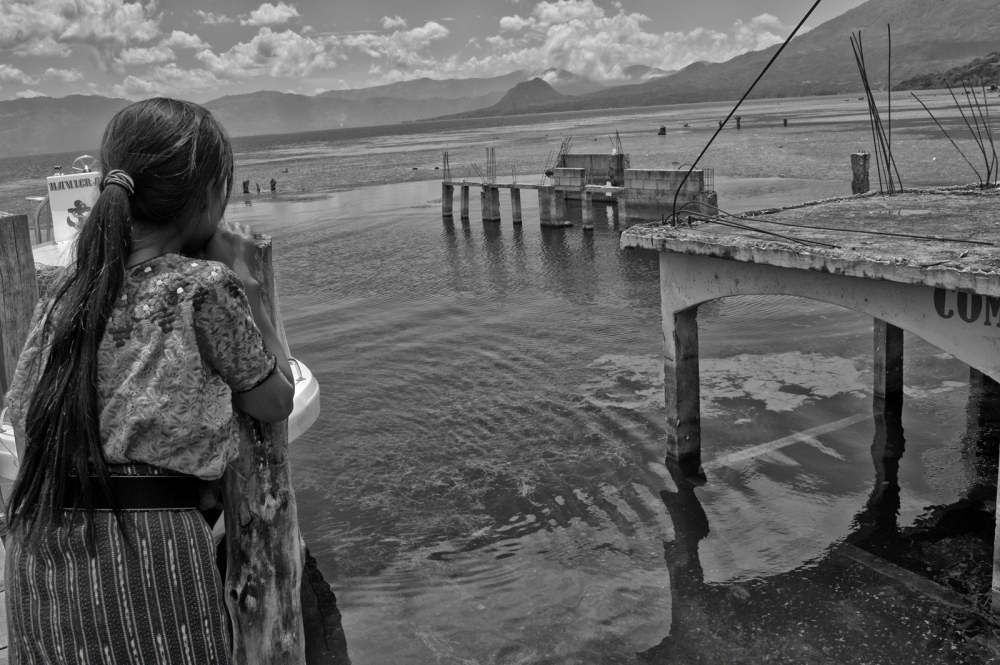 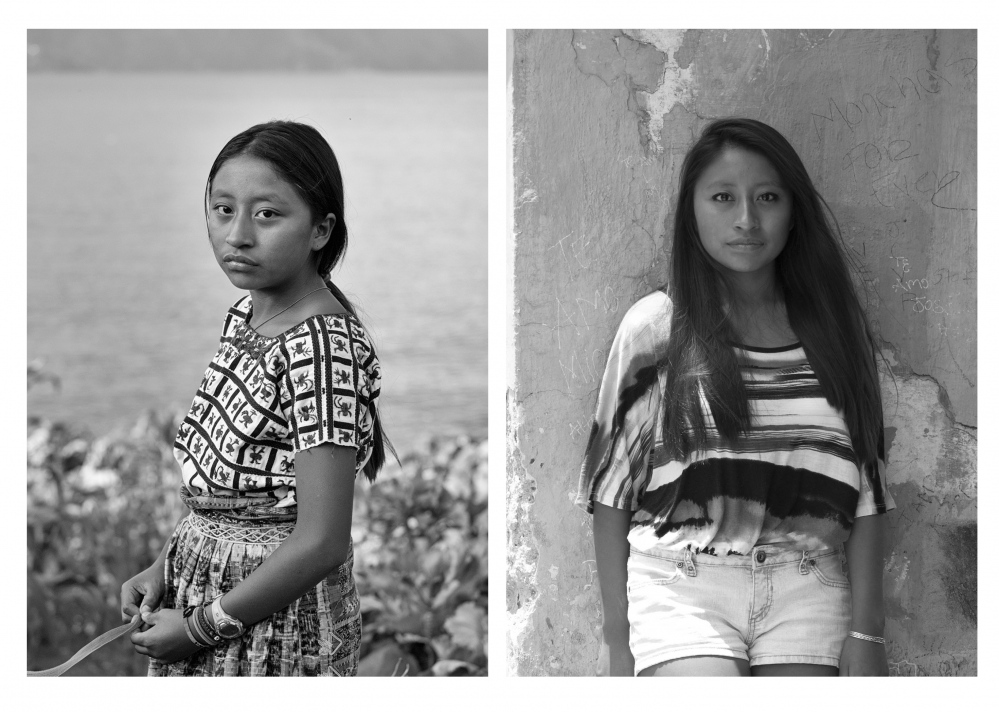 The Jacob’s ladder of our relationships starts where we came from, then goes to the inheritances of our parents, to ourselves and to who we became. Then it descends to what we give to our children and to who they become. But when your child is adopted from a different country and a different culture there is not a single ladder, but two, coming from different directions.

My daughter was adopted from Guatemala when she was three months old and we have returned there in most of the summers from 2005 to 2015, to a village called San Pedro La Laguna on the shores of Lake Atitlán. So for most of each year she grew up in Brooklyn and for a season in these years she also grew up in Guatemala, with the same friends and reconnected to the Maya people and the country from which she came.  The images in this project are part of my attempt to connect with my daughter, and to help her to connect with her origins – the country, its people, their art and their relationship to the spiritual world.

By Fran Antmann — Lutsel'ke, a town on Great Slave Lake in the Northwest Territories, in the Canadian Arctic. A sliver of..
May 7, 2019