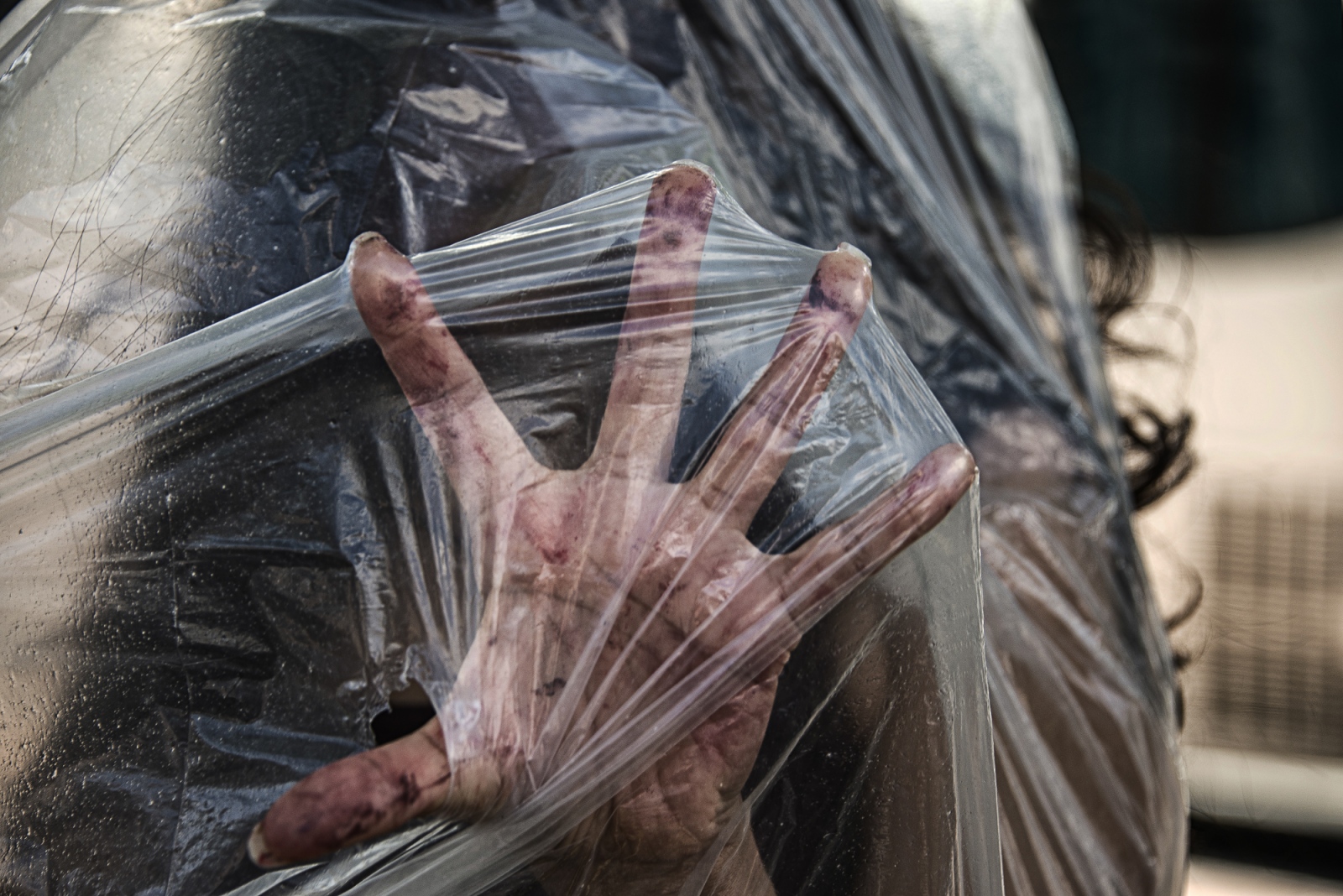 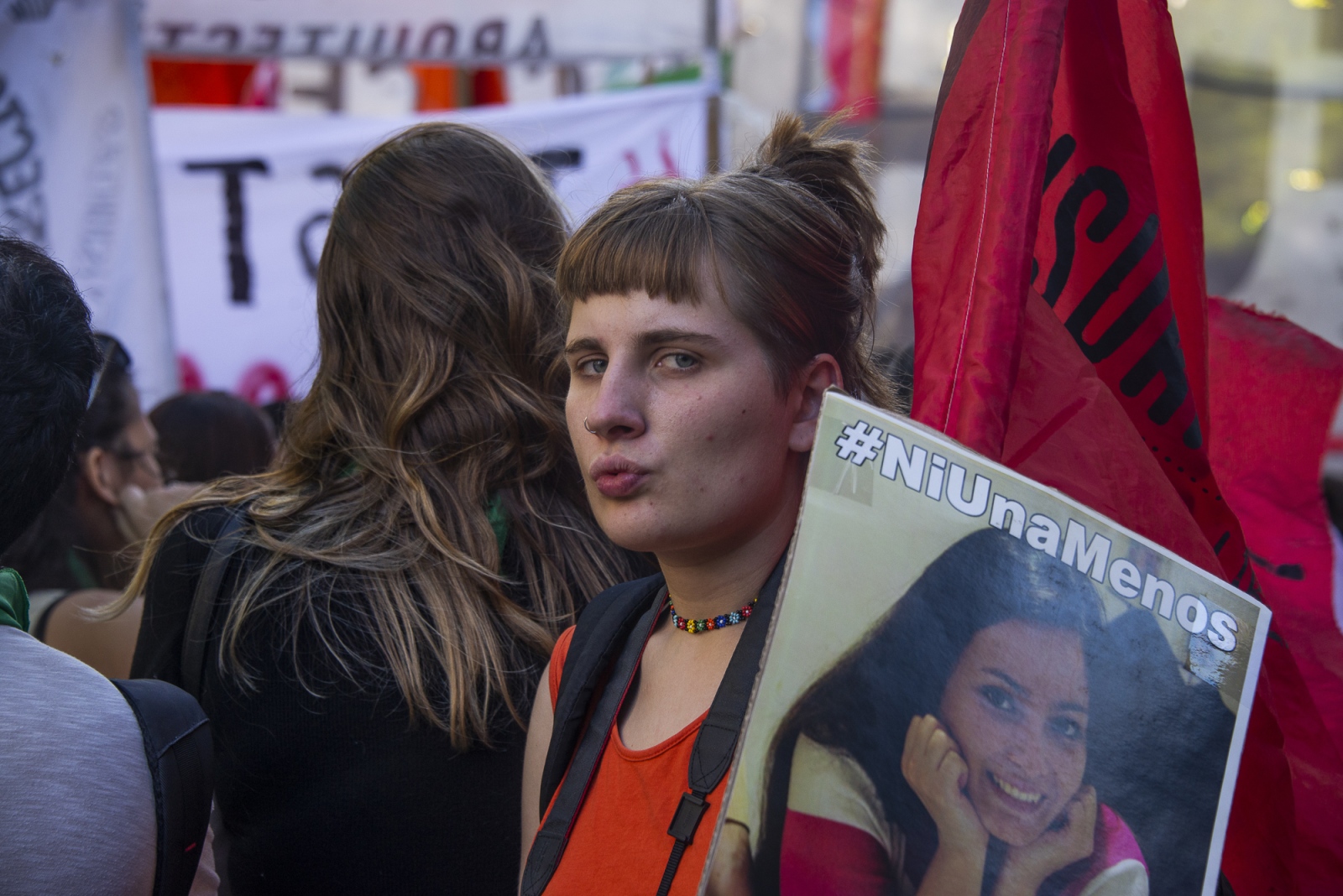 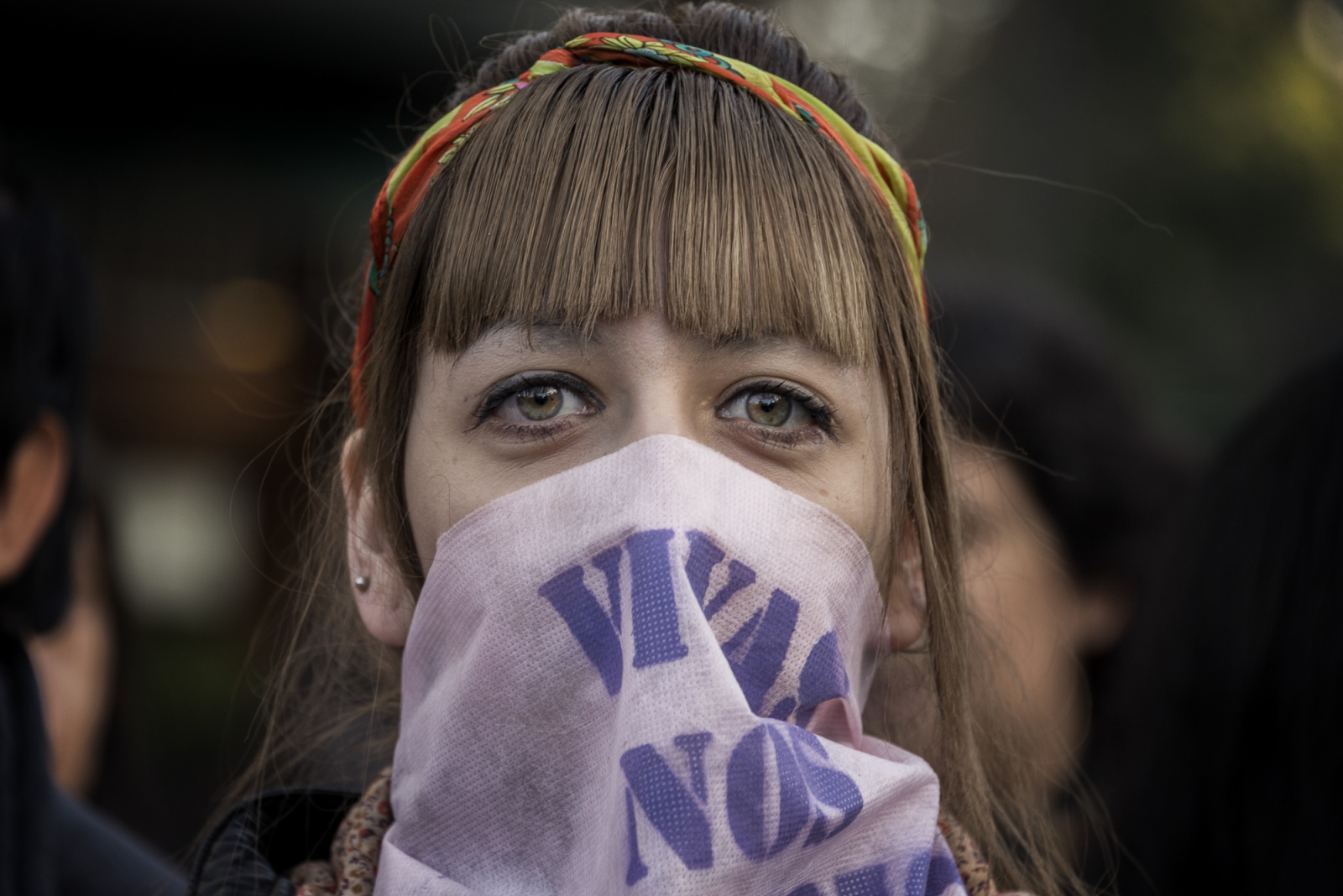 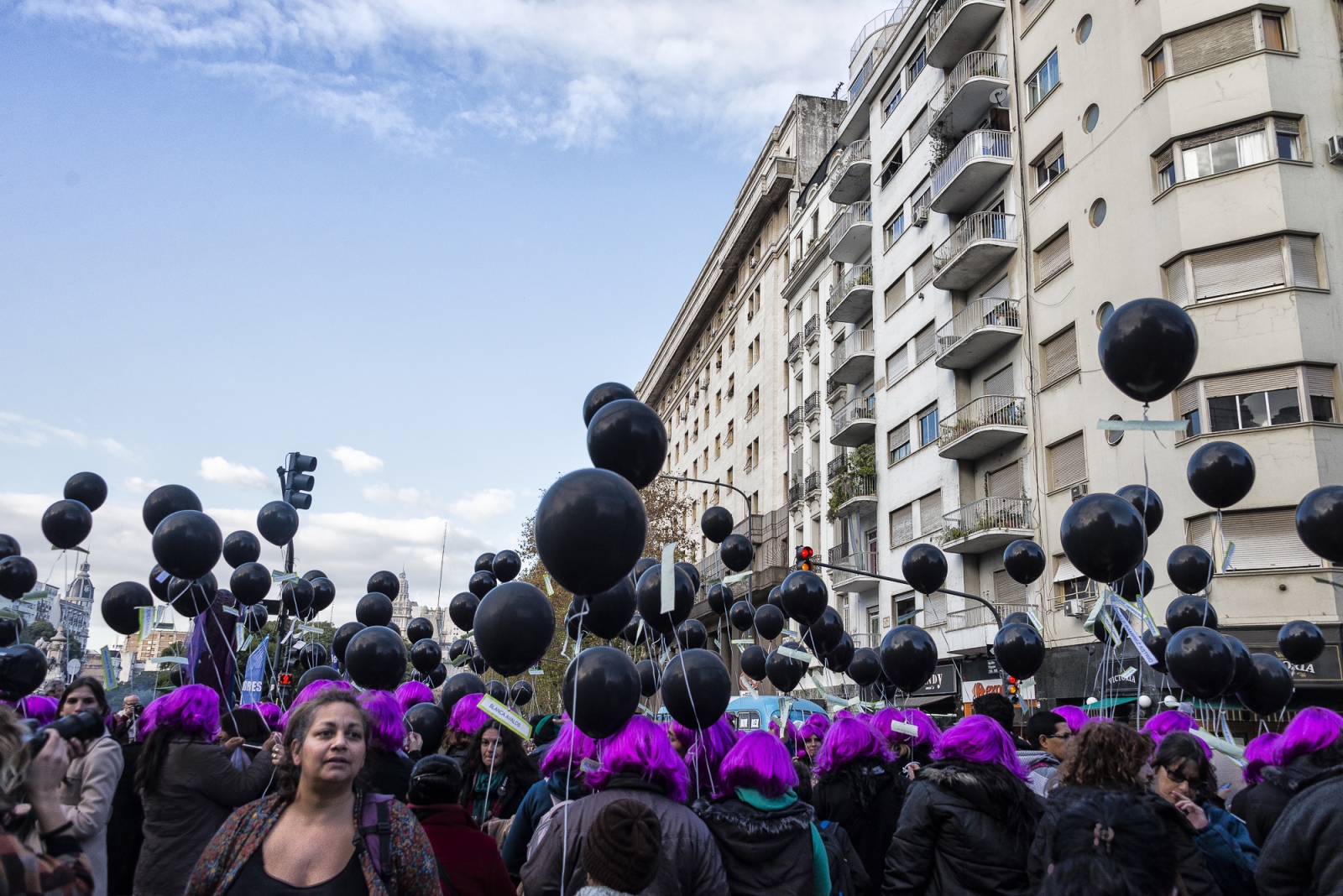 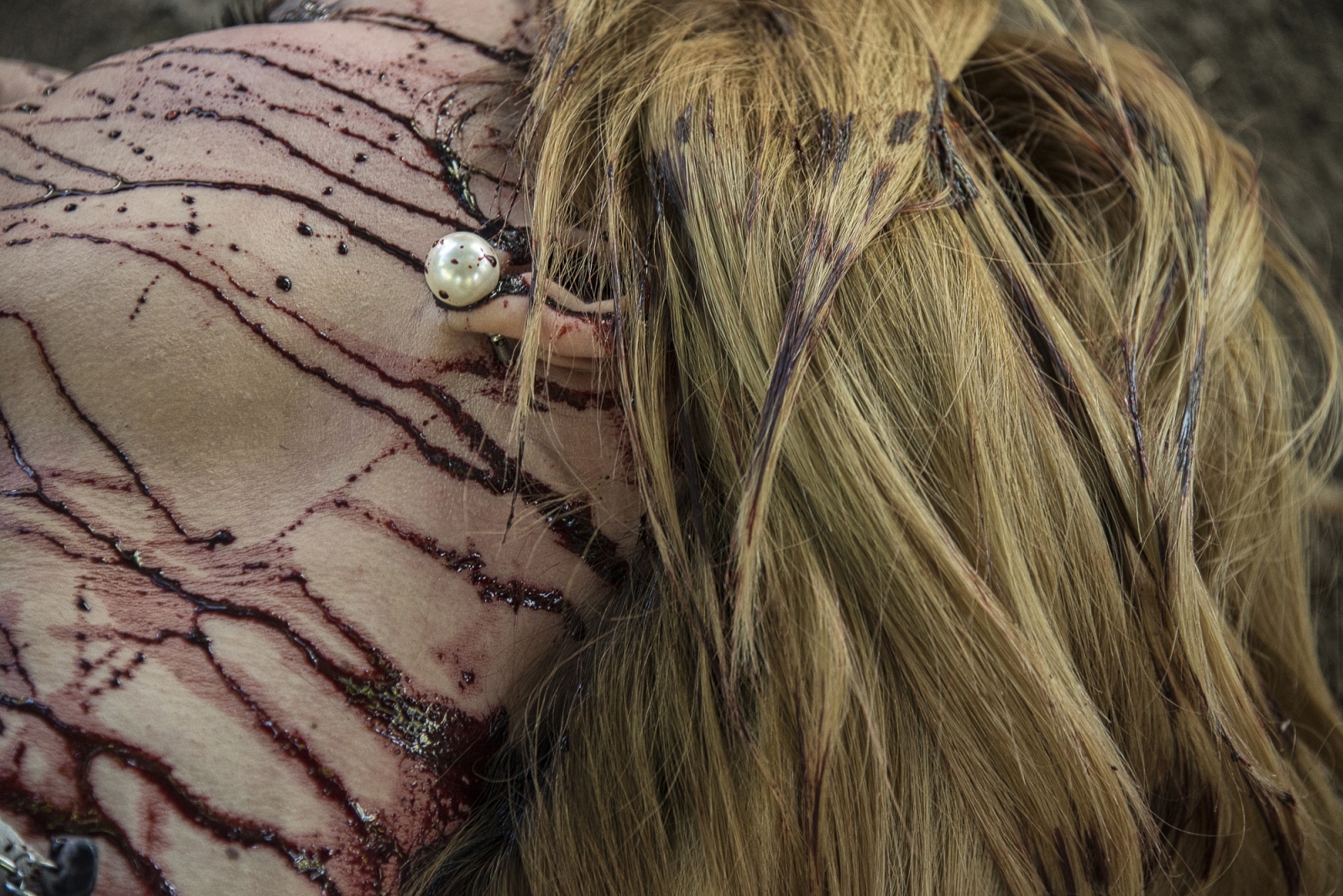 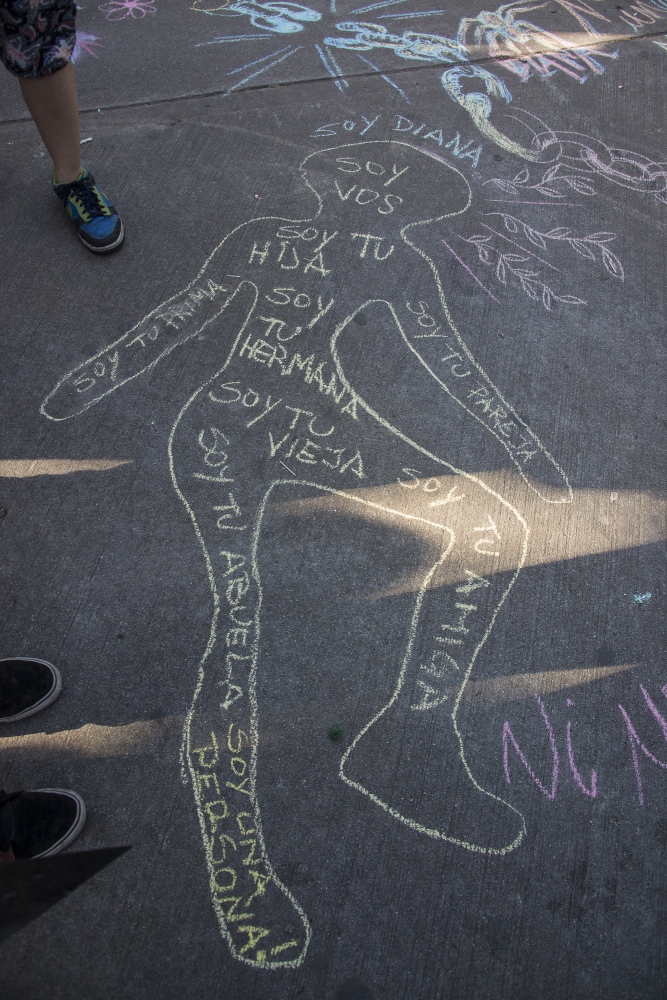 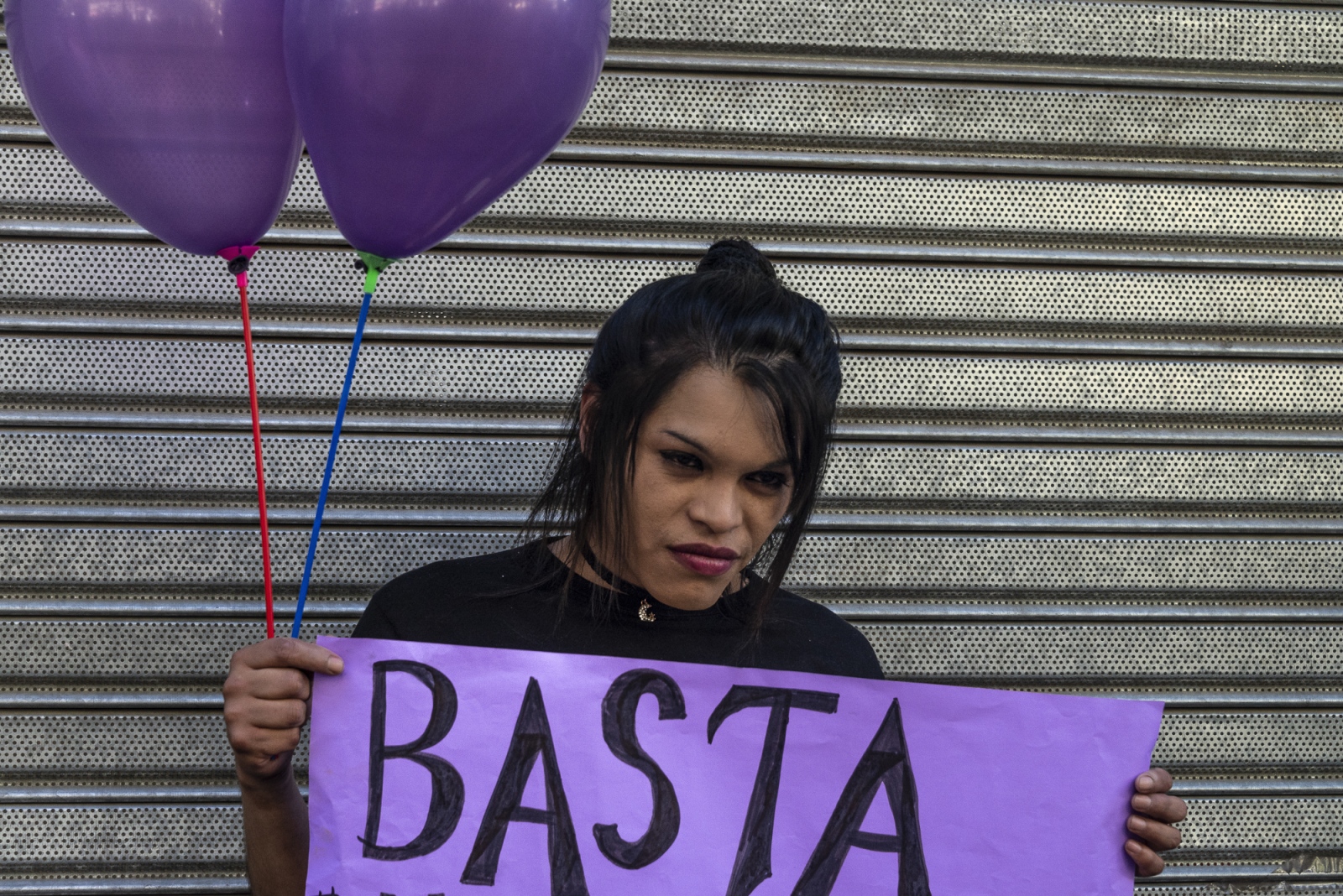 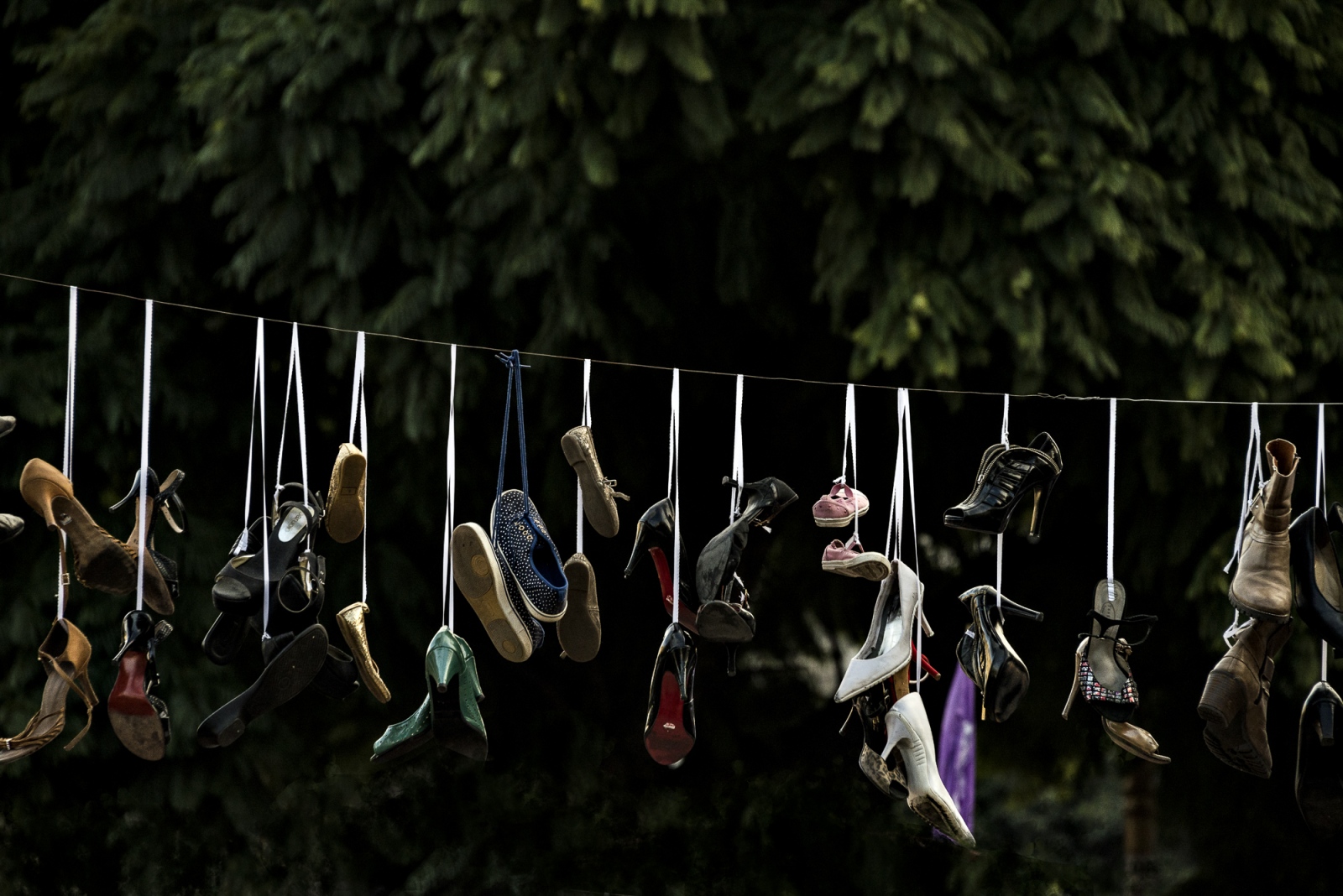 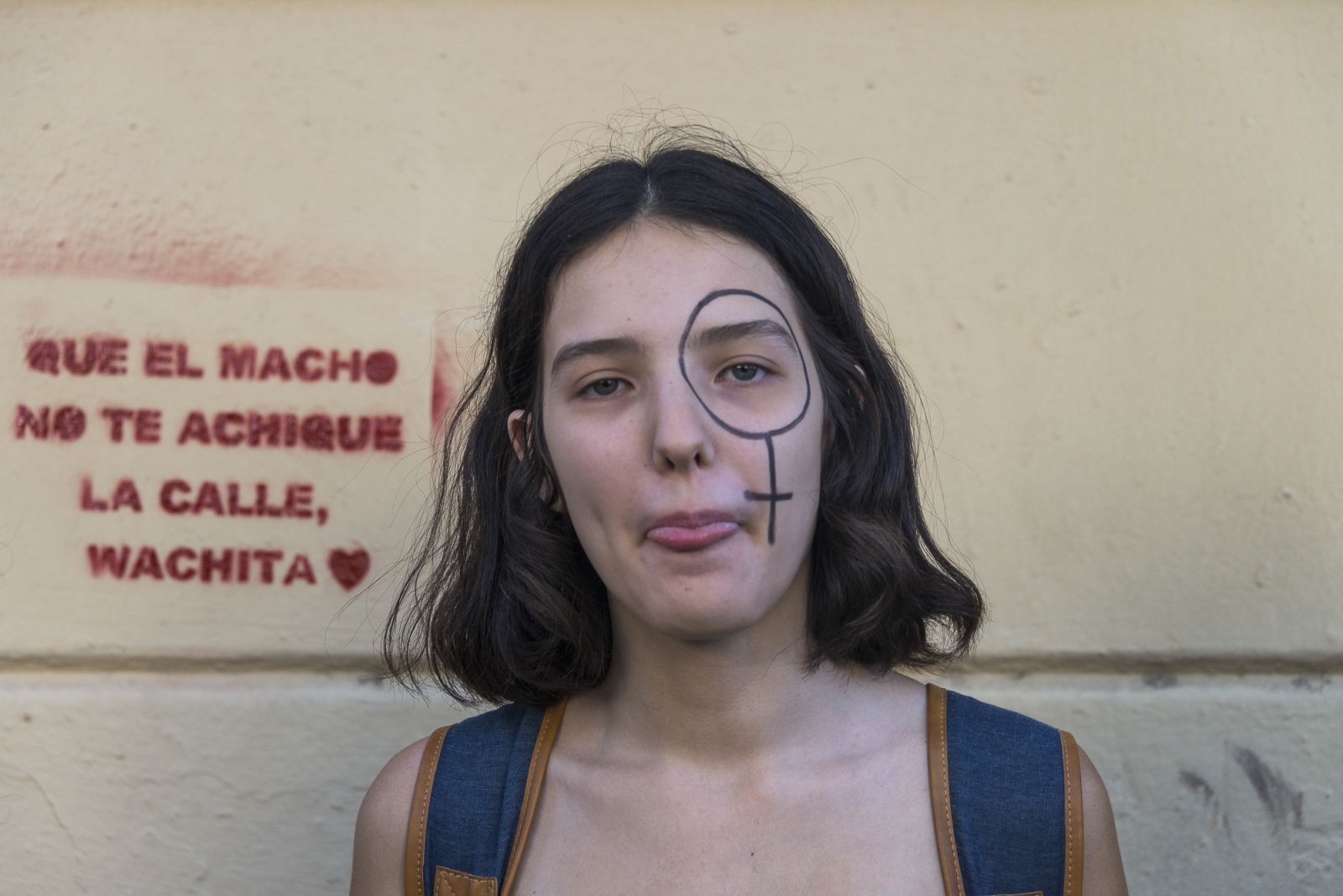 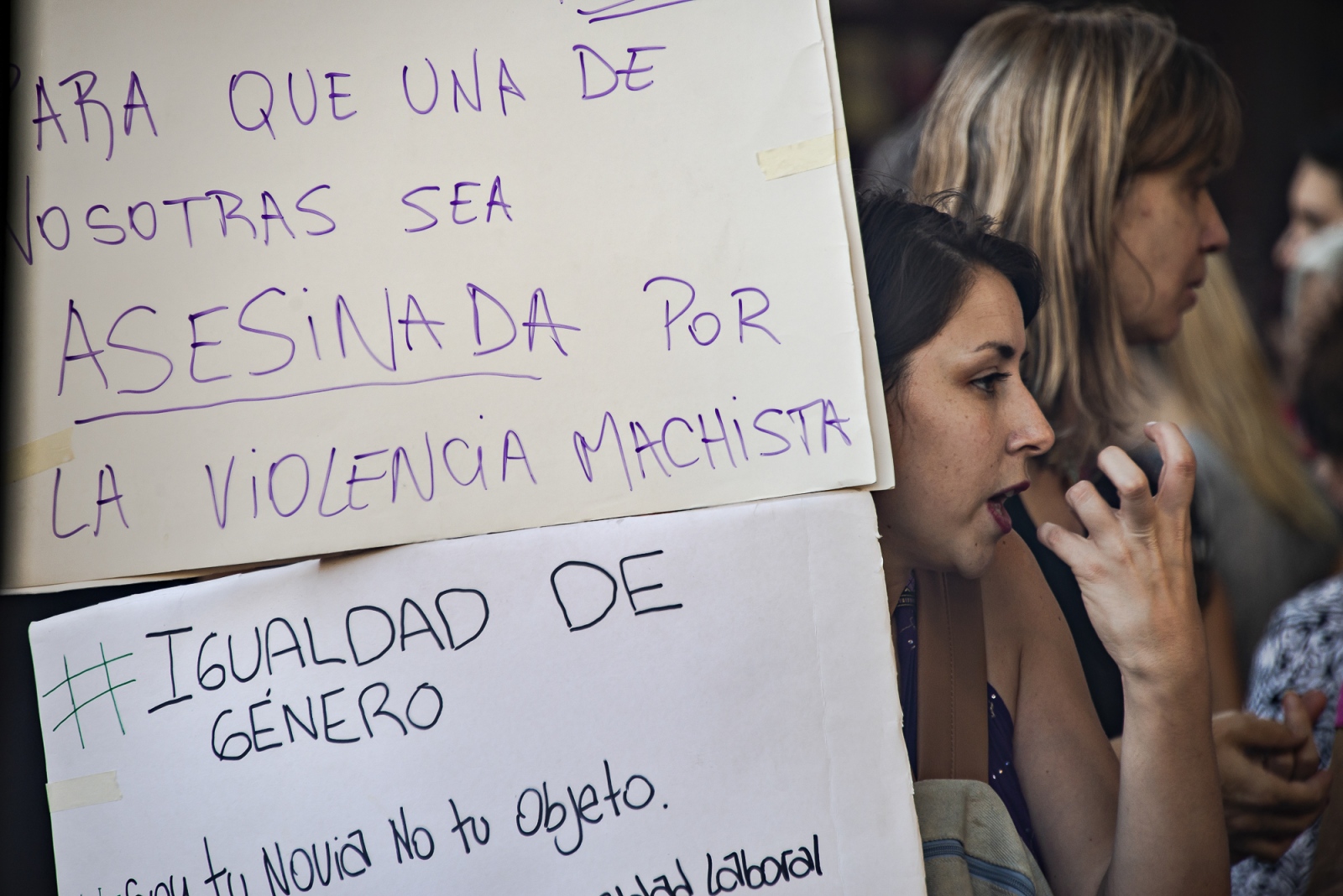 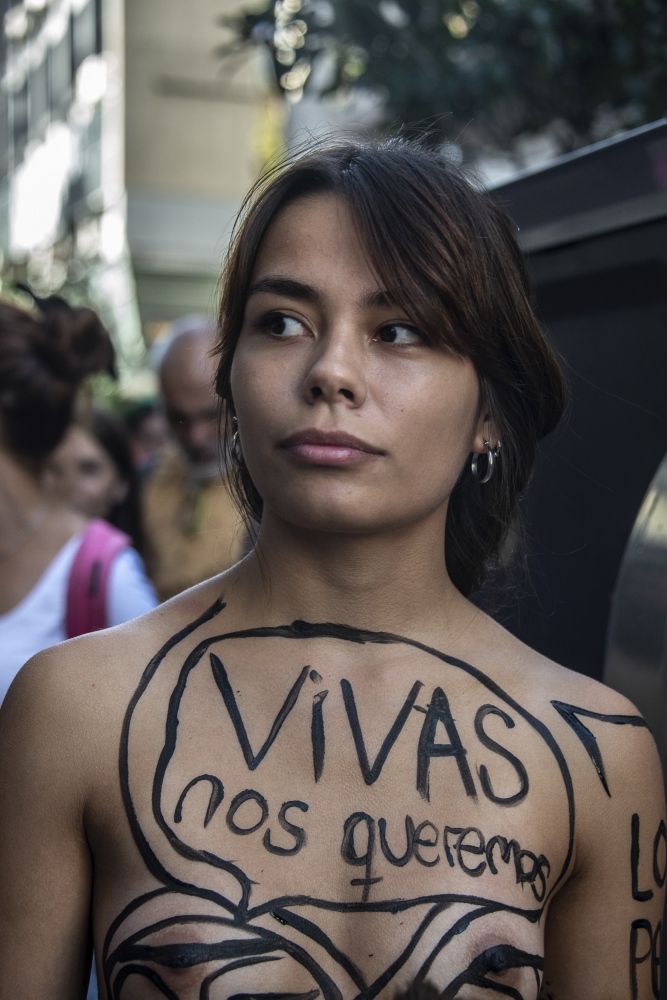 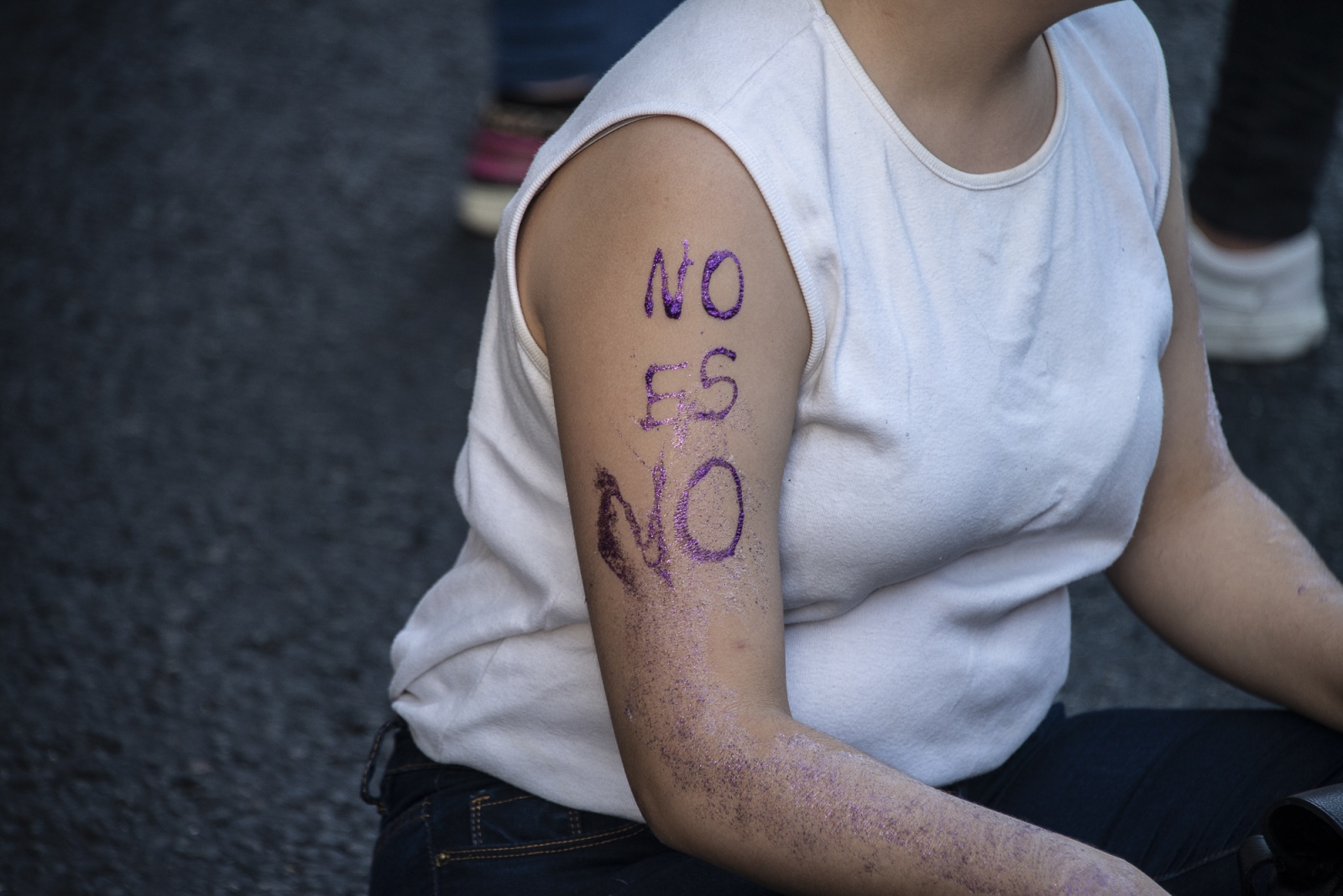 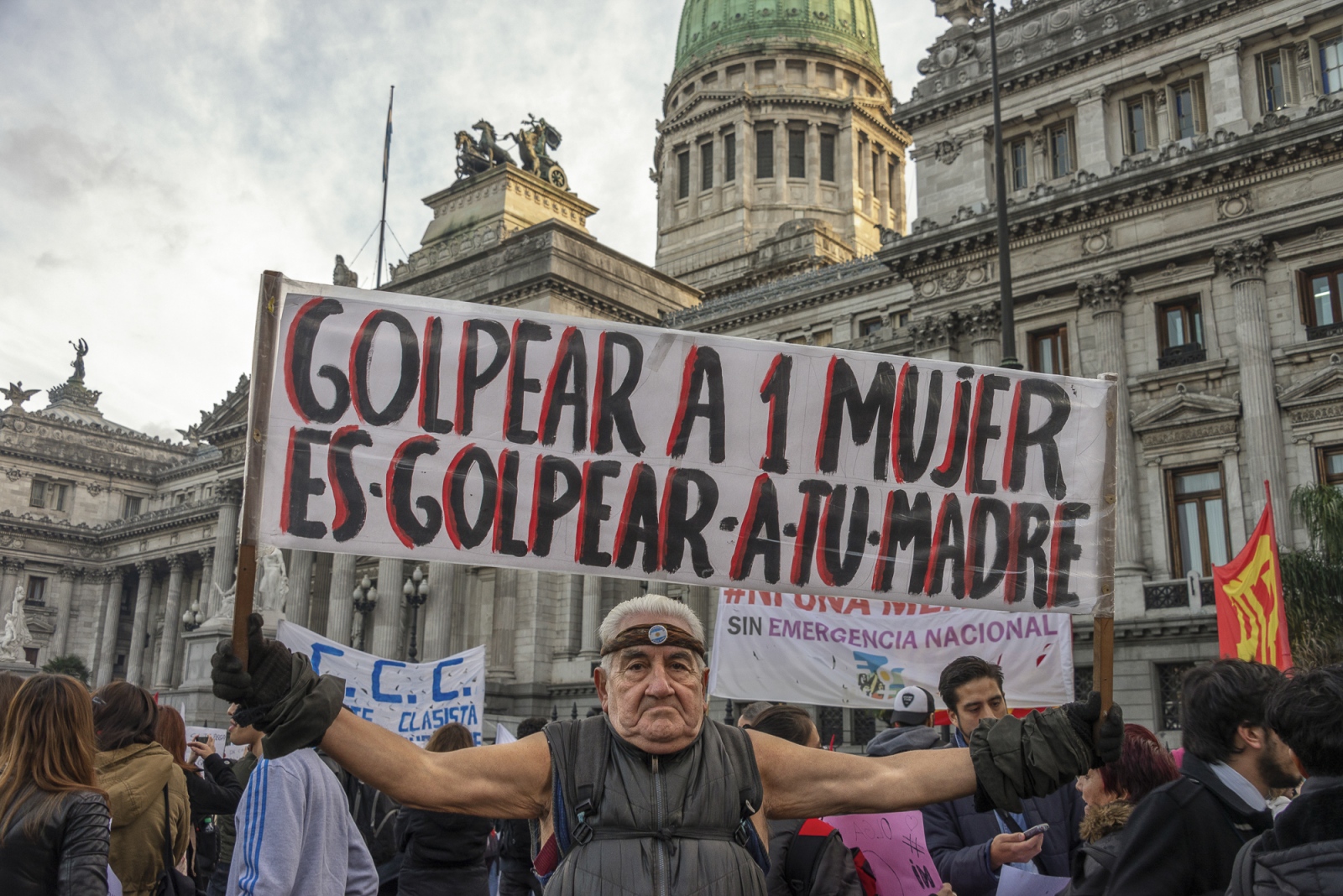 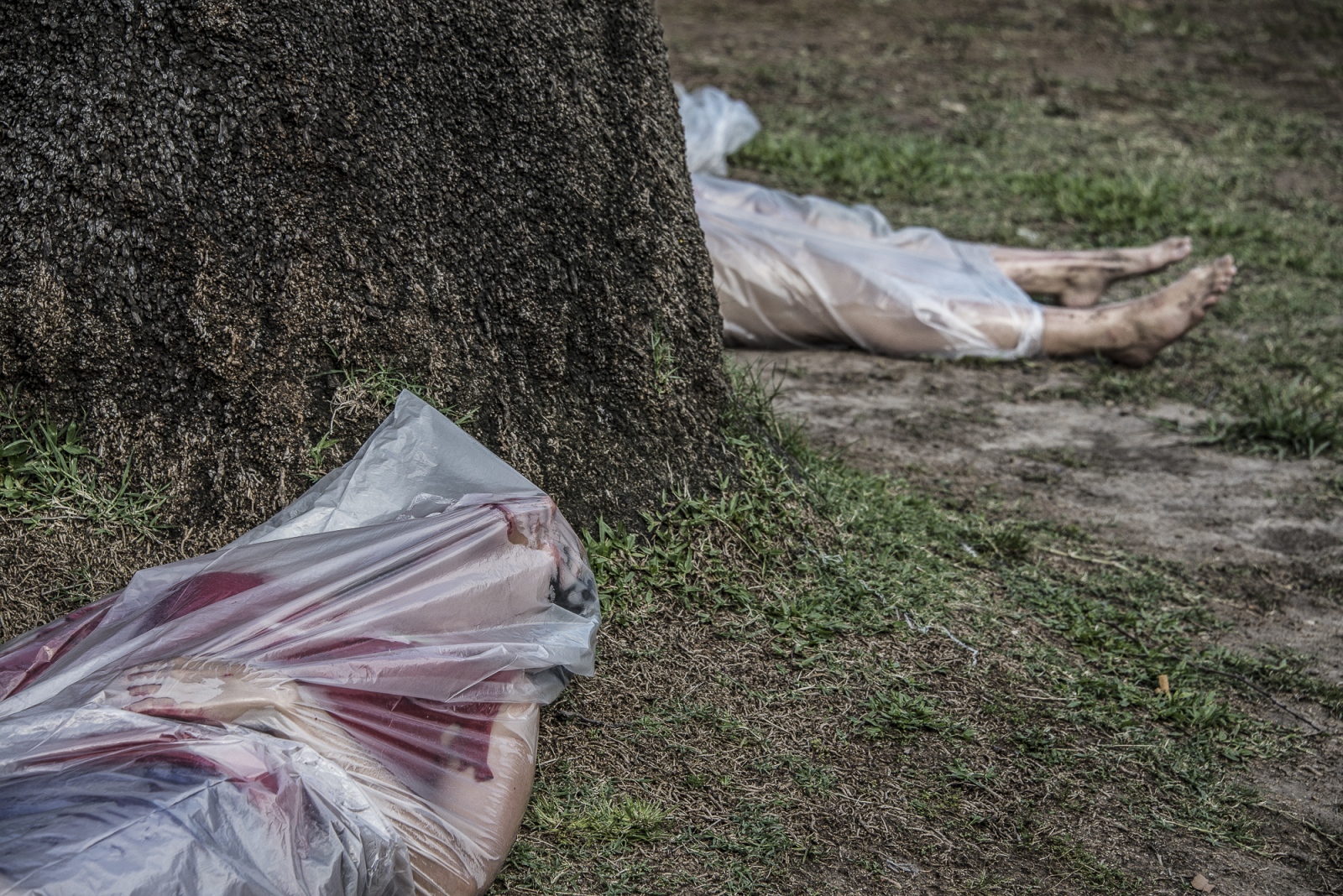 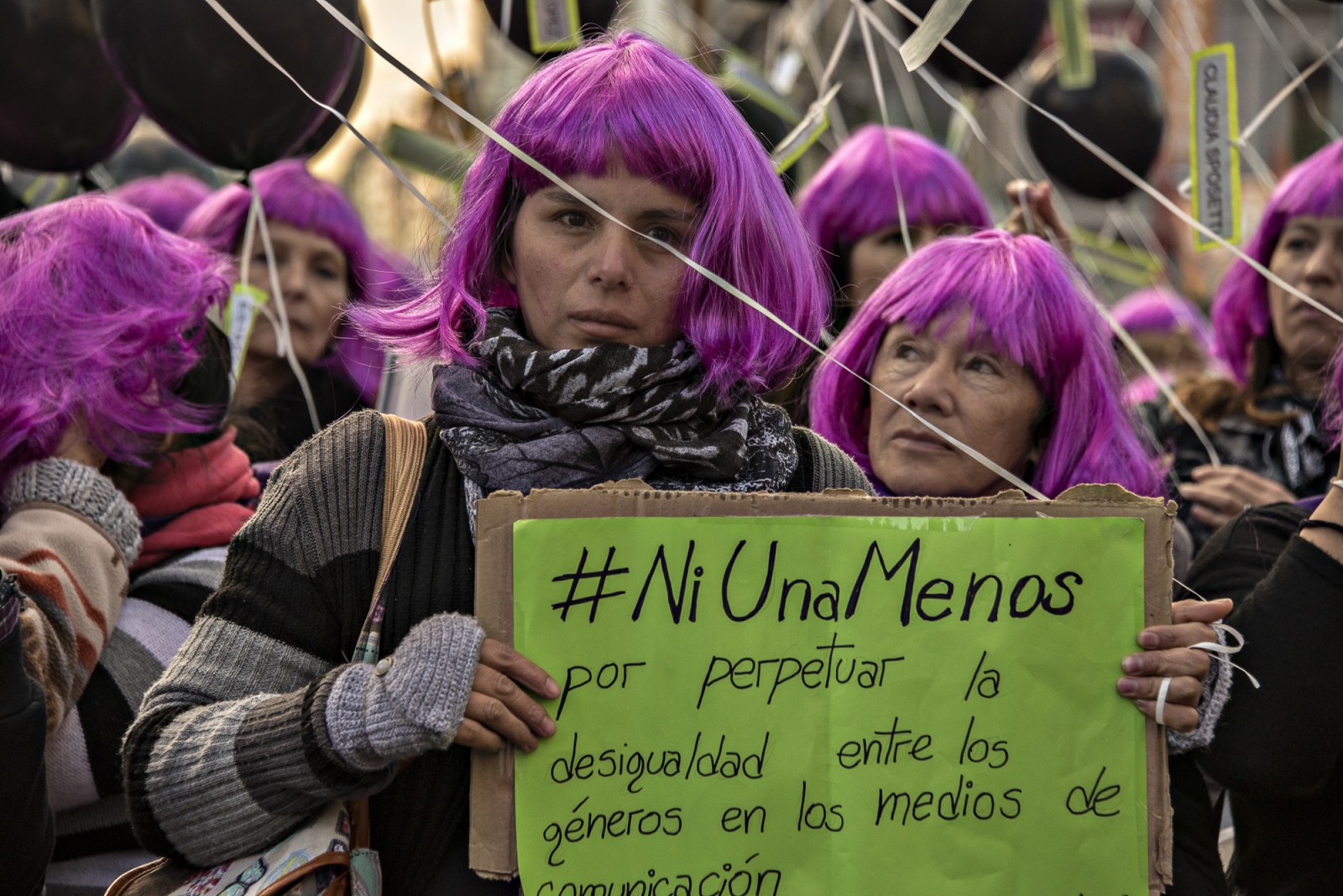 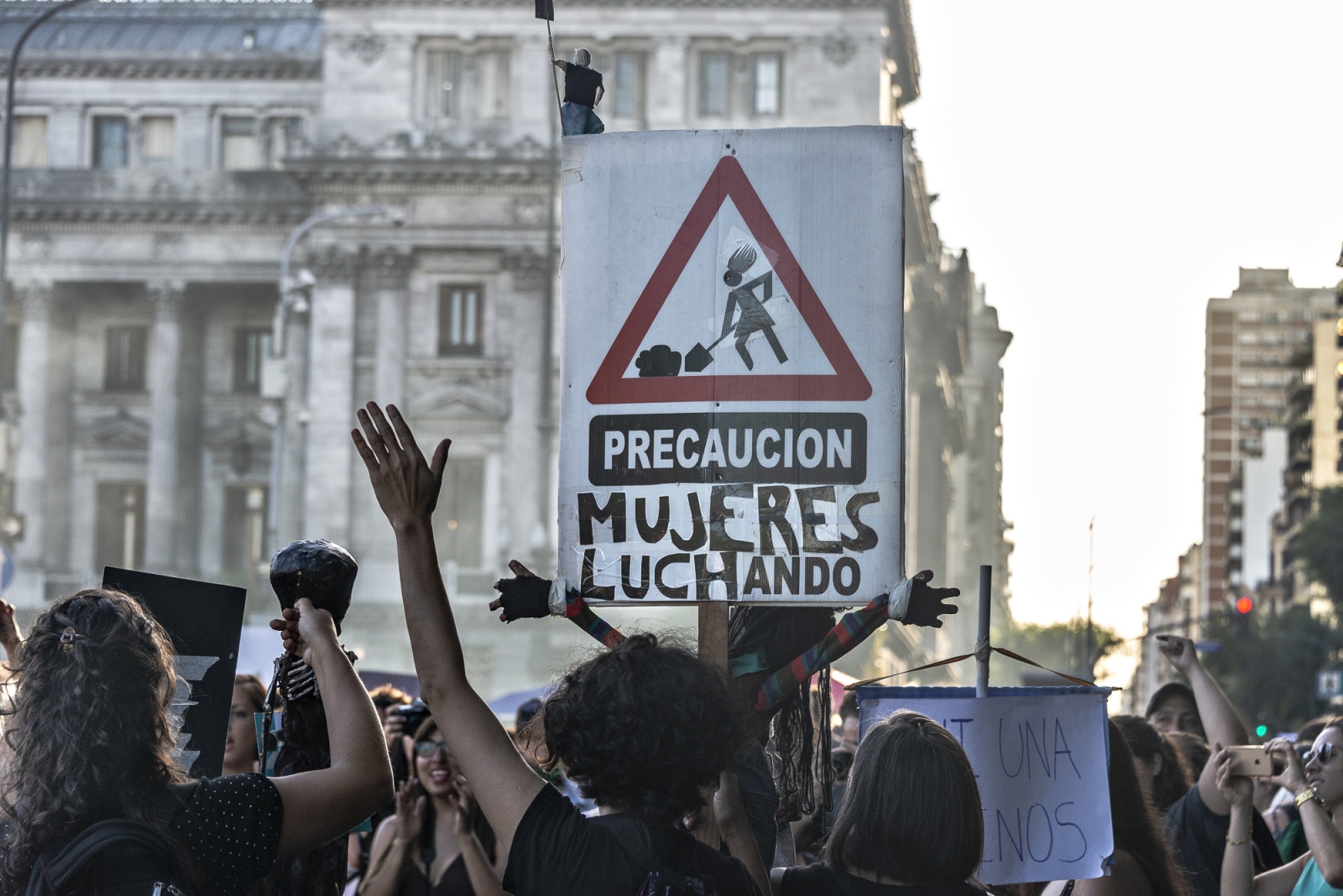 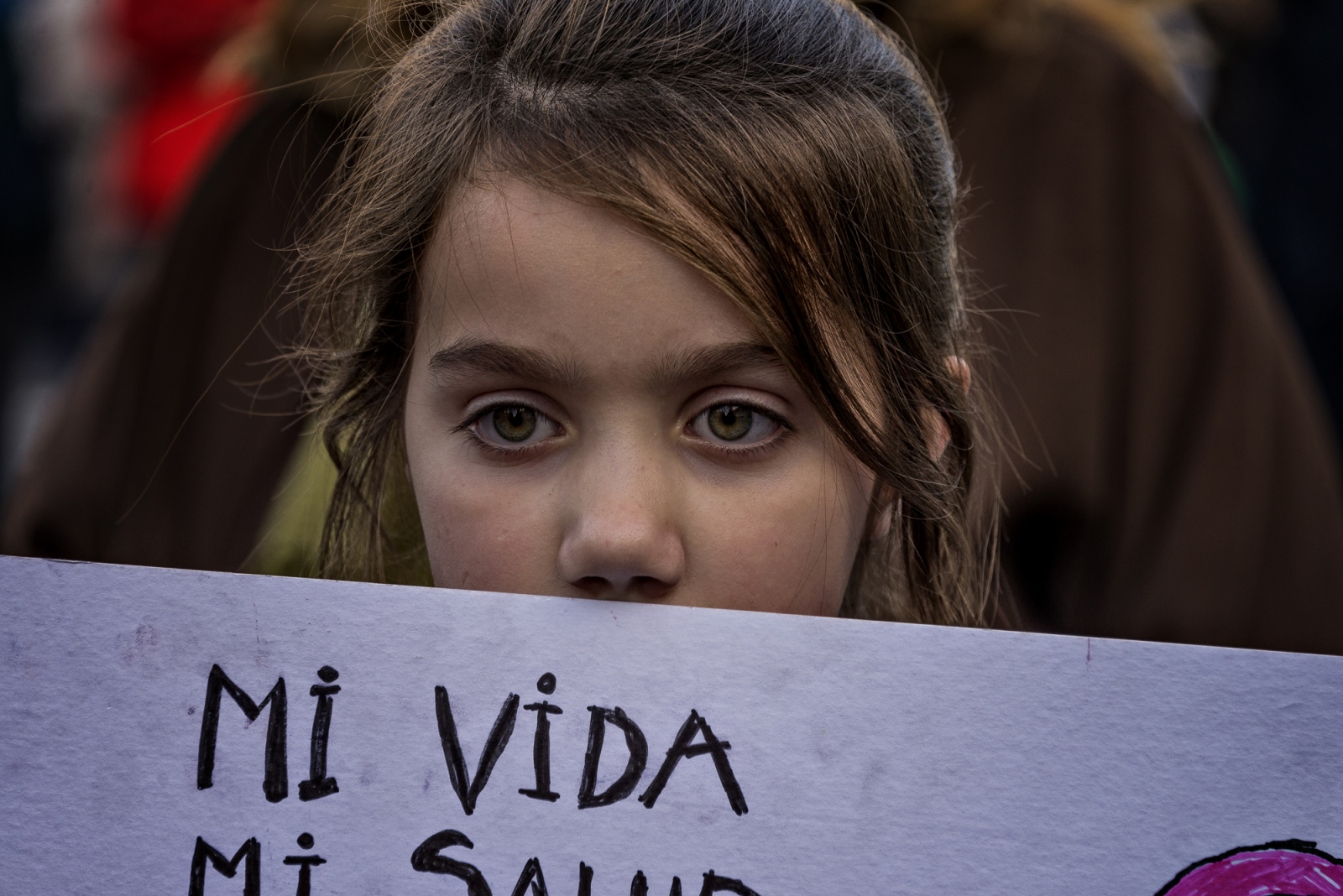 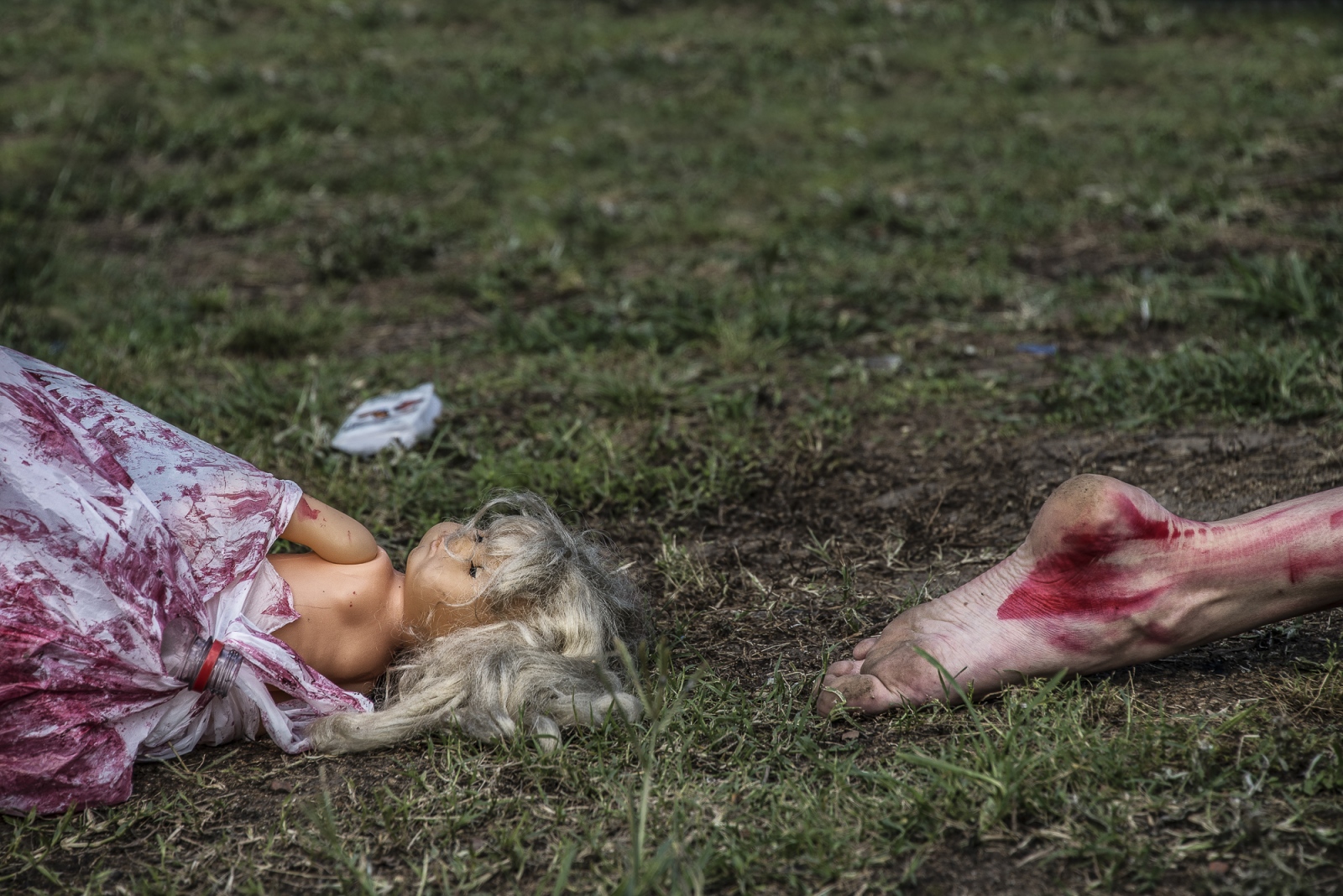 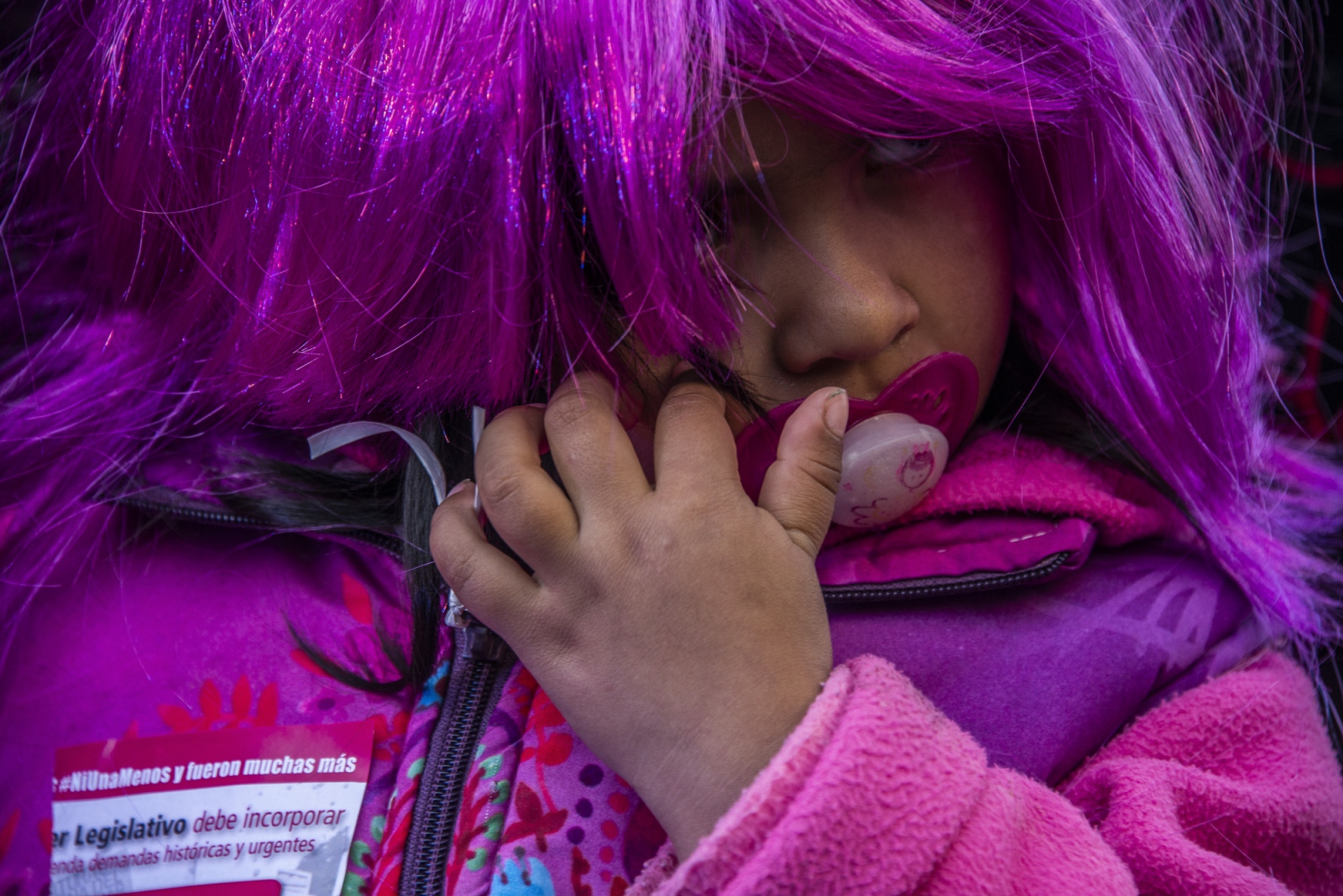 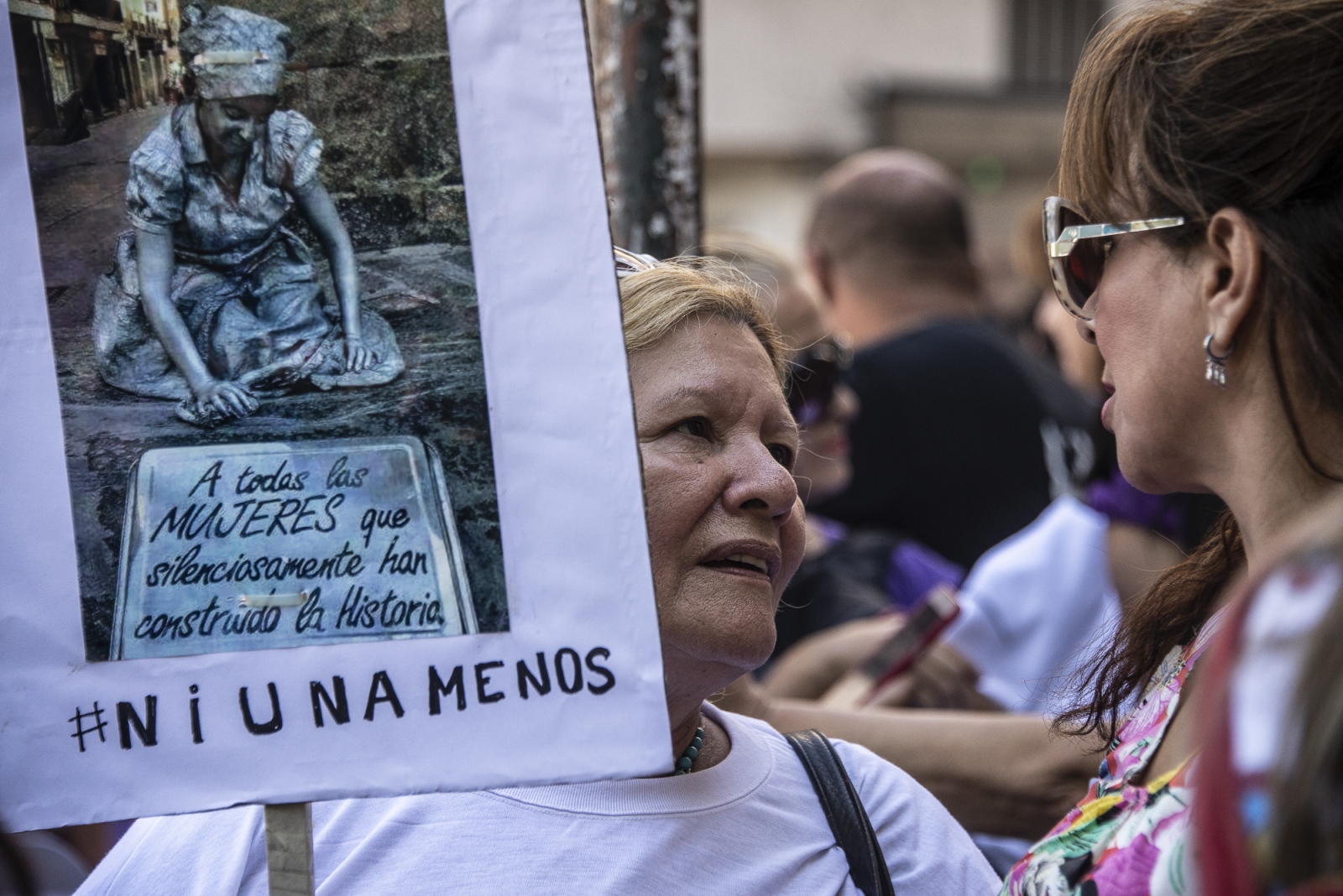 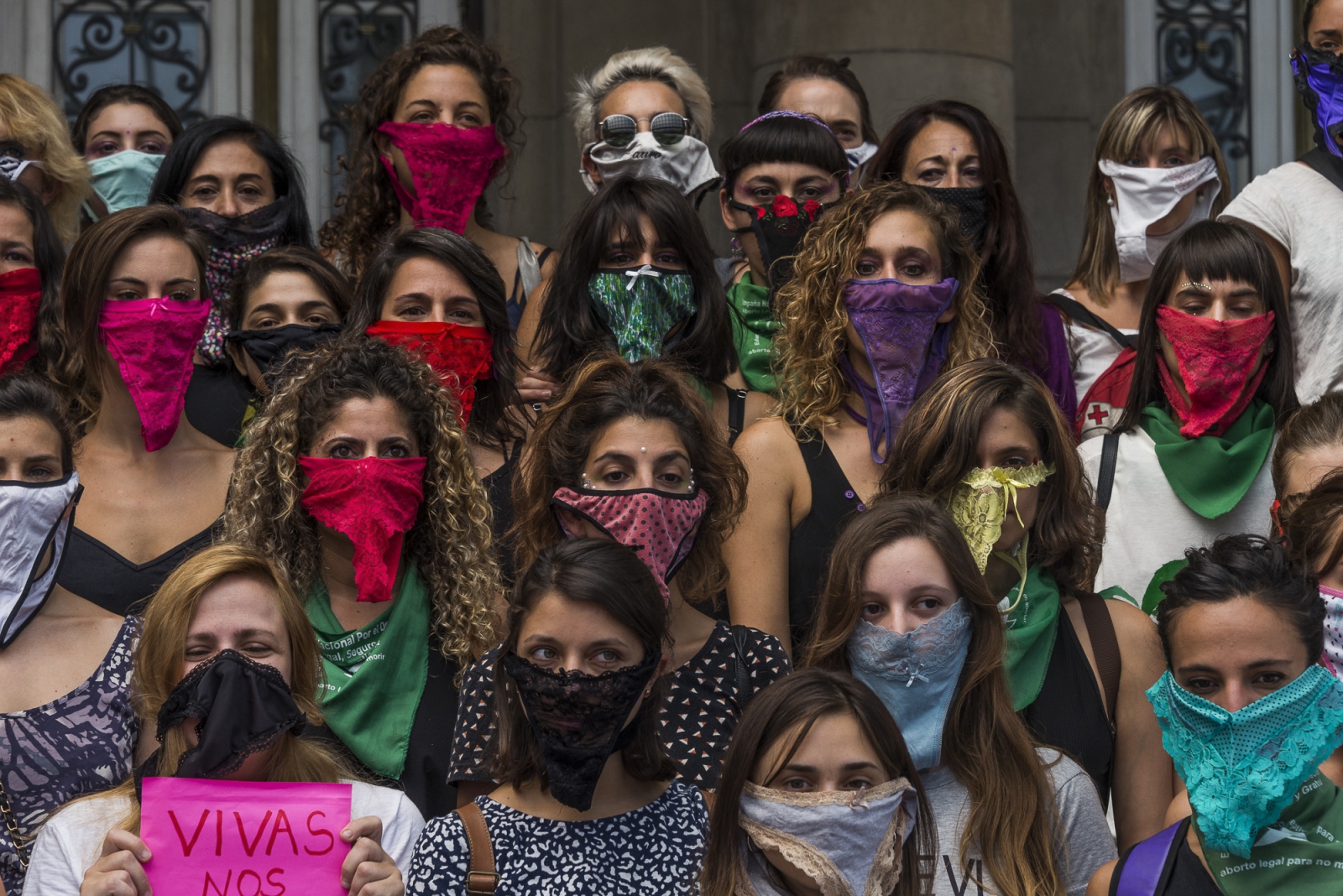 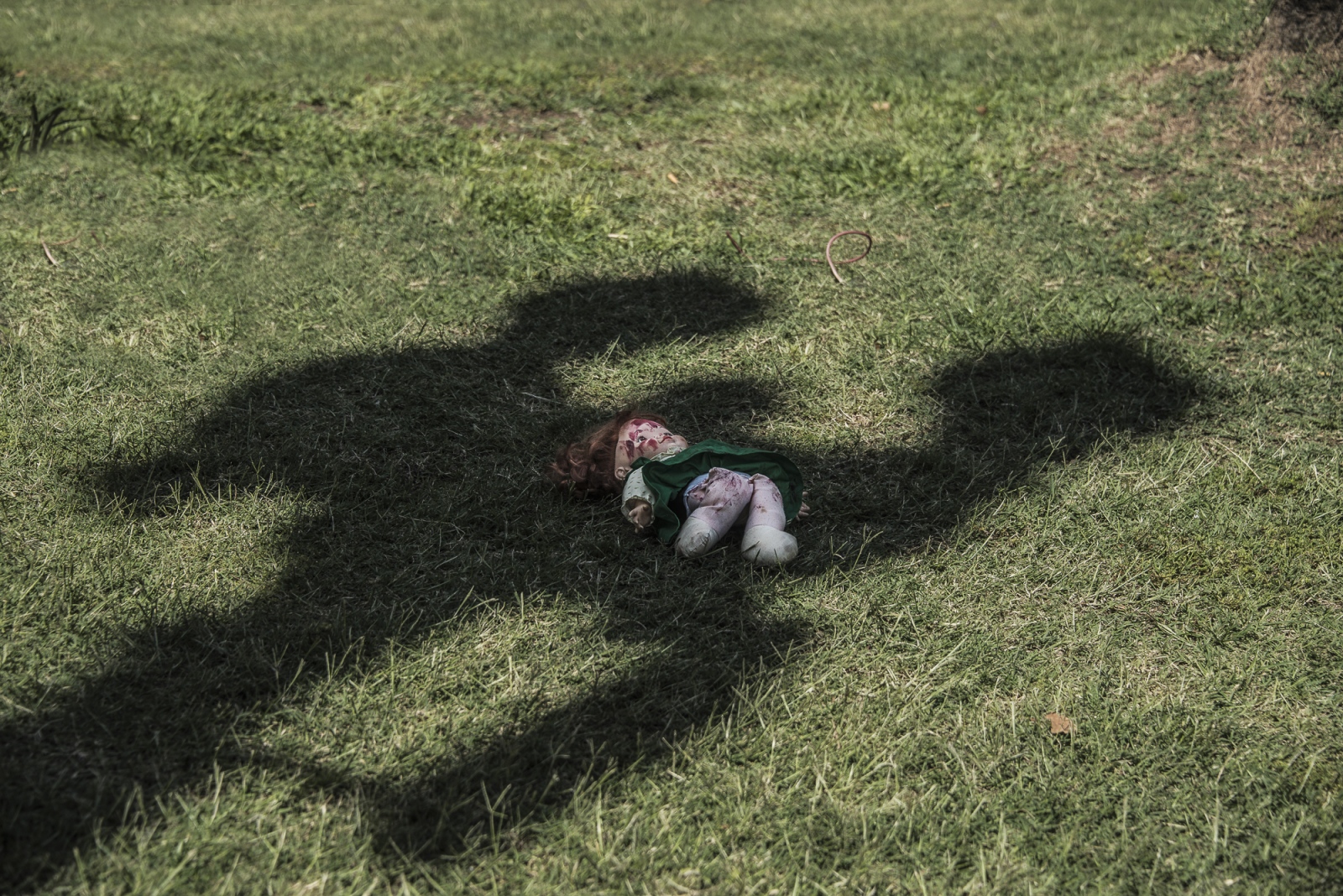 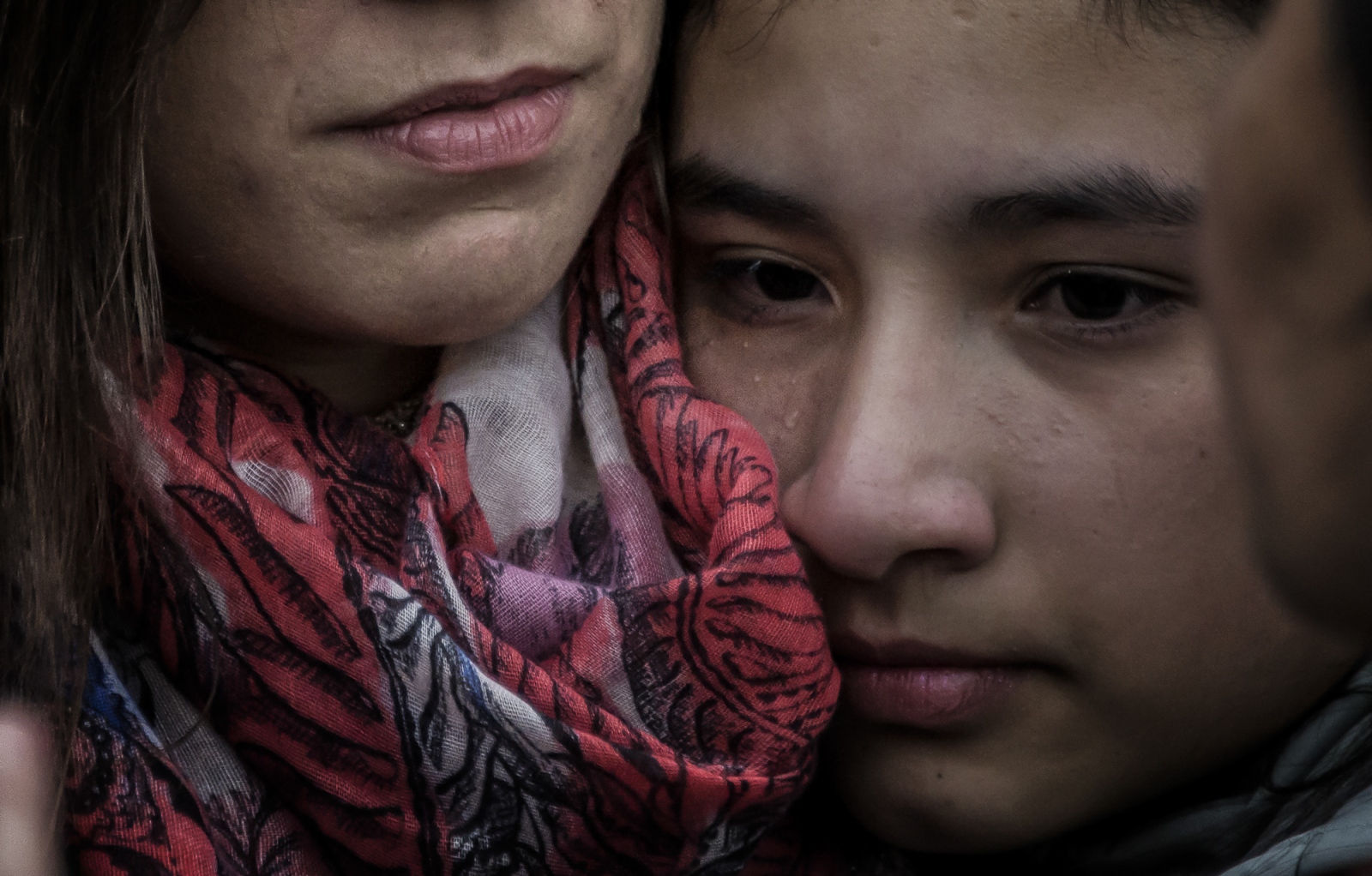 One of the procedures of the legitimization of oppressive practices is to reduce subordinated individuals to the category of mere body. Both the conceptualization of women as the non-human animals has taken place in the framework of the dualisms Culture/Nature, mind/body and subject/object. Its affiliation to the devalued element of the opposites has expressed and legitimized its privileged target status of desire and violence simultaneously. The object of desire, turned into flesh, wakes up love and hate, wish of possession and of annihilation.

The objectification that affects women is a decisive factor in the outbreak of violence of which they are victims. Violence against women is closely associated to the patriarchal system or “machista”system. This system justifies, reproduces and tolerates a series of imaginary and practices between men and women who depart from the inequality and discrimination of genres.

The persistence of this violence and discrimination are favored by the social tolerance. A society that in the speech punishes these expressions but that in reality shows that it is indifferent, validates, maintains and reproduces situations of violence that favors the gender inequity in the public and private space.

The” femicidio” is a new word entered in our language (spanish) through the translation of the words english "femicide" or "gendercide".

Femicide is the killing of women for reasons associated with their gender. The concept of femicidio indicates the social and generalized nature of violence based on the gender inequality. It is a set of facts of against humanity covering crimes and disappearances of women; refers to "the preventable deaths of women seeking, within the area of violence against women, going beyond the traditional concept of violent actions against them for encompass other behaviors, which are usually not taken into account as, for example, the lack of female health problems in some countries health care".

In the last decade, 2638 women were killed in Argentina by the mere fact of being a woman, in 75% of cases, at the hands of family members, couples or x couples.

The statistics of a femicide every 20 hours in Argentina is held in the past few years, as revealed today the report submitted by the “House of encounter”, which counted 230 between the first day of 2016 and the 31 October last, murders that left without mom to 294 people, most of them minors.The report accounts for the numbers of a period where two marches were realized neither with the slogan” Nor a woman less” (Ni una menos) mobilizations that “aggressors do not construct, they exist and must not silence us”

To date, 6 marches have been made, adding new claims for equal rights.

By Patricia Ackerman — Children musicians within a program of infantile orchestras of the Ministry of Education of Argentina. In..
Nov 5, 2018

By Patricia Ackerman — The water dreams In the literature we can find references of water as a symbol of life (when water flows),..
Sep 1, 2017

By Patricia Ackerman — Embedded cities I love to walk in my city discovering other cities that there is in it, how they changed..
Jan 10, 2014