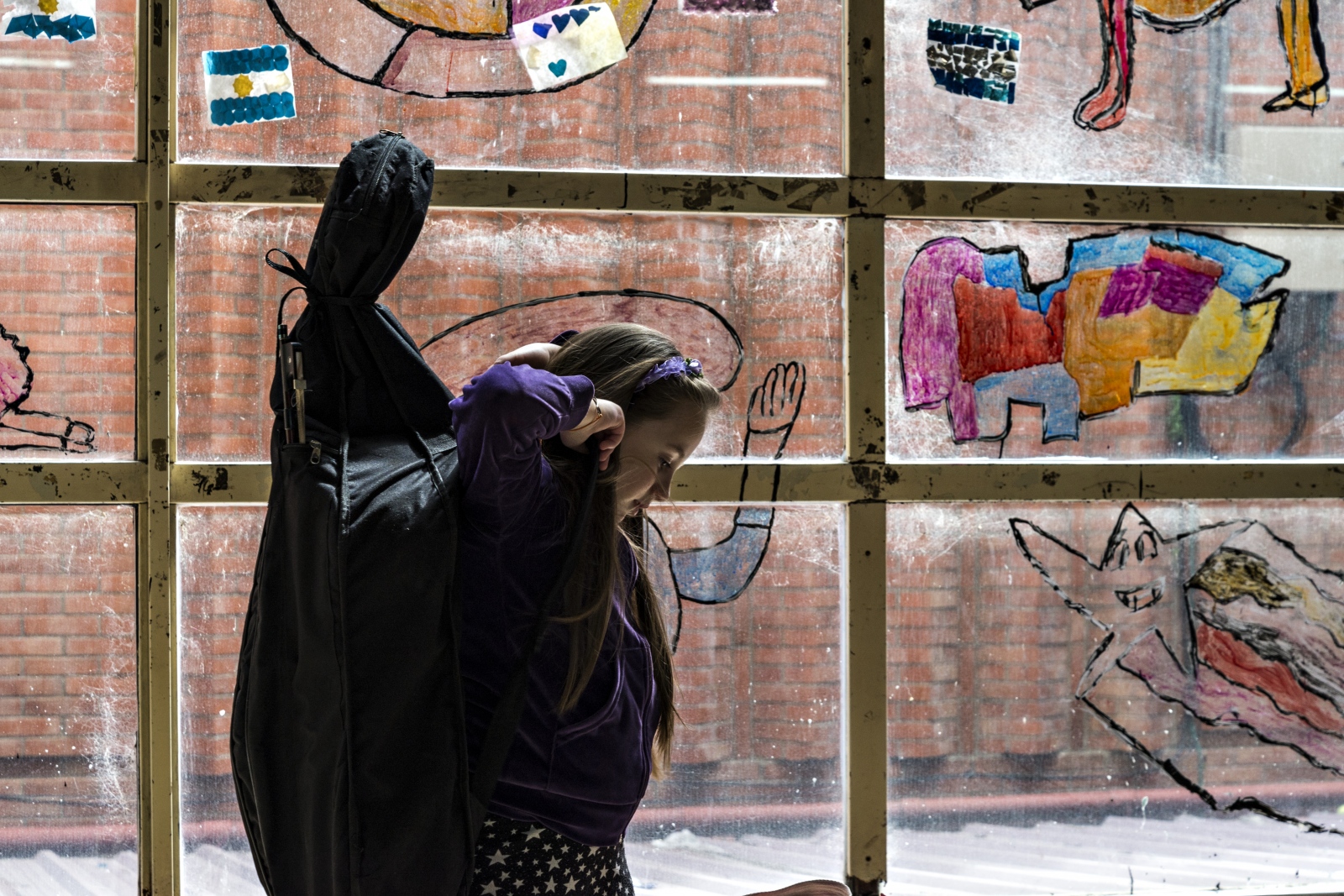 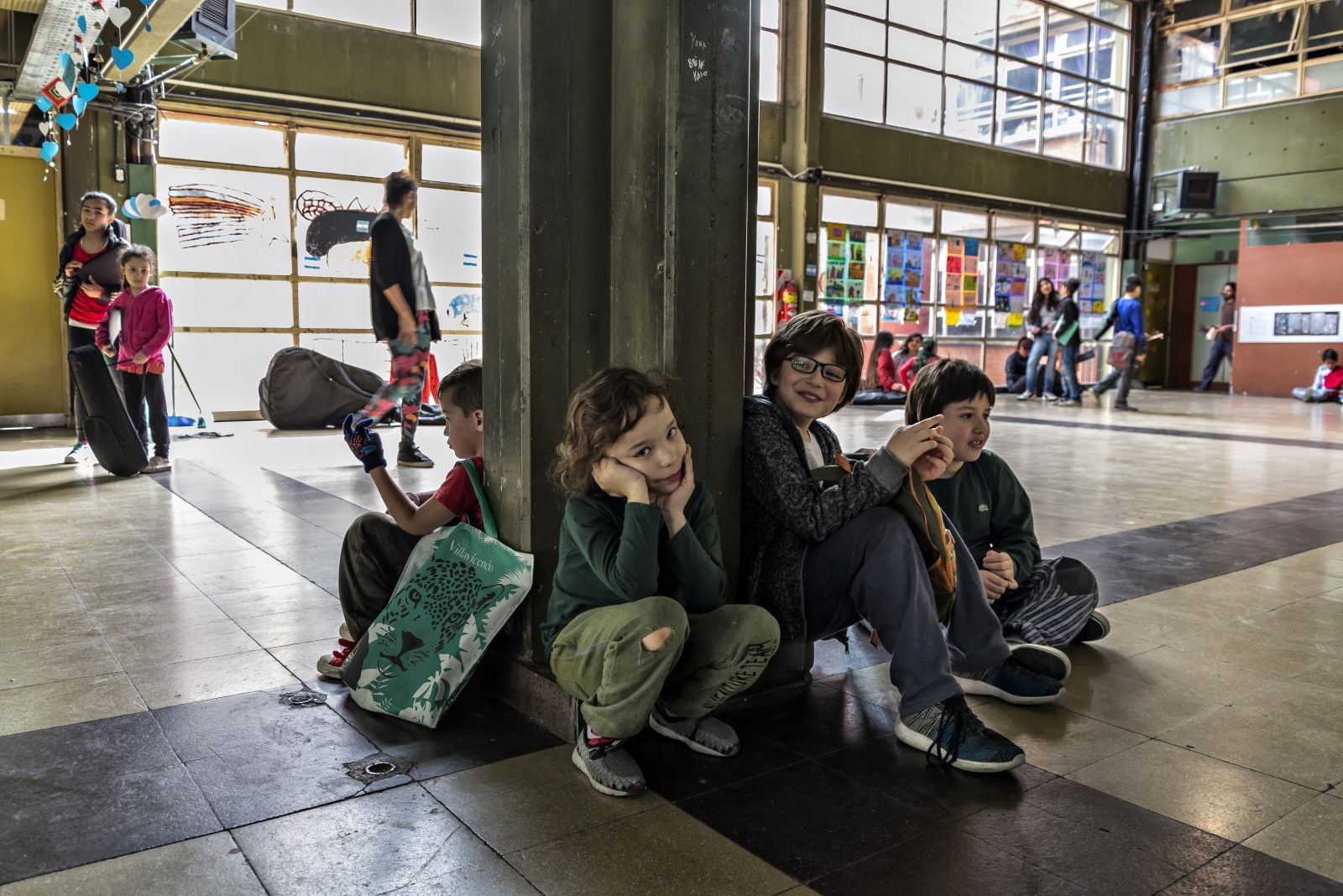 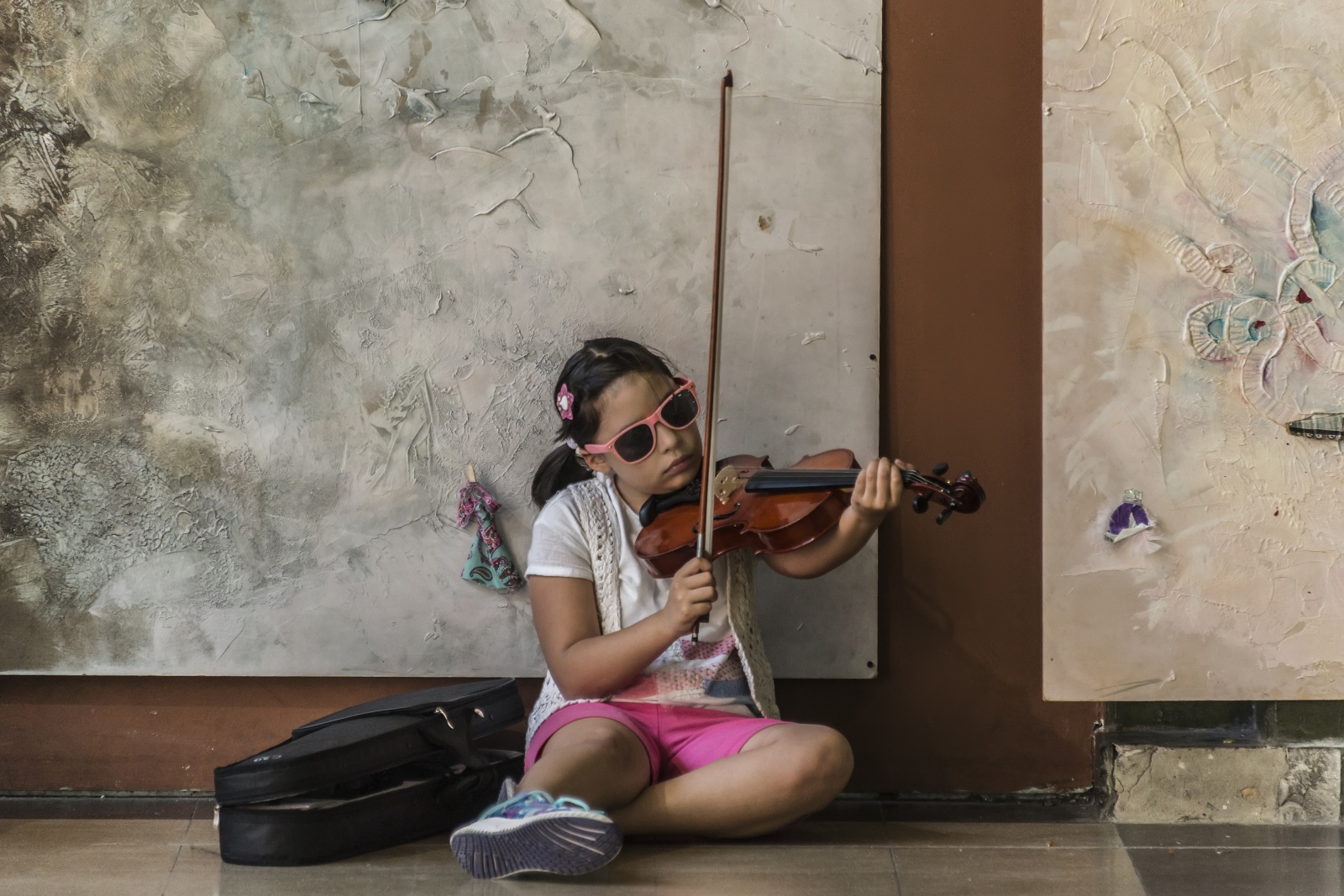 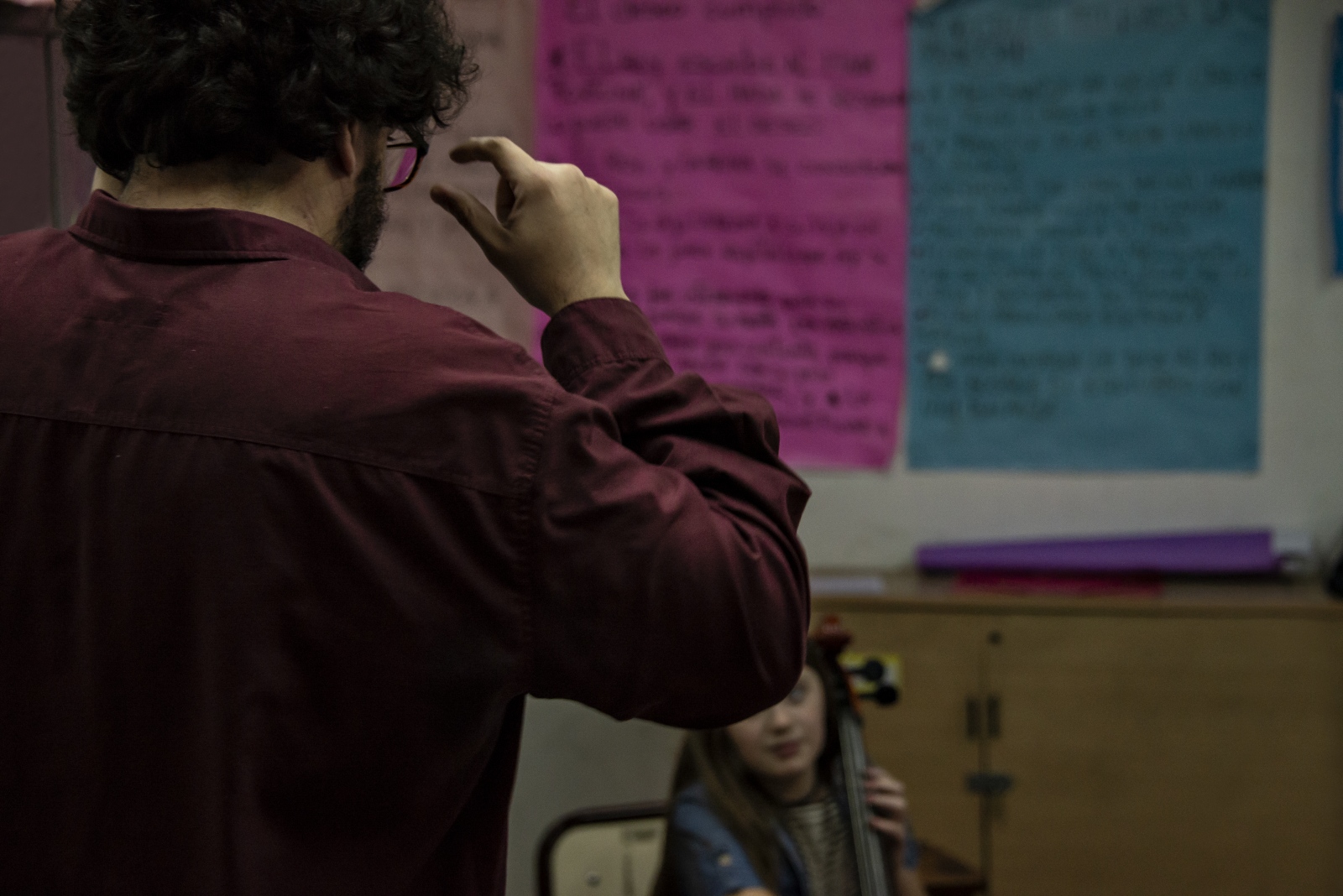 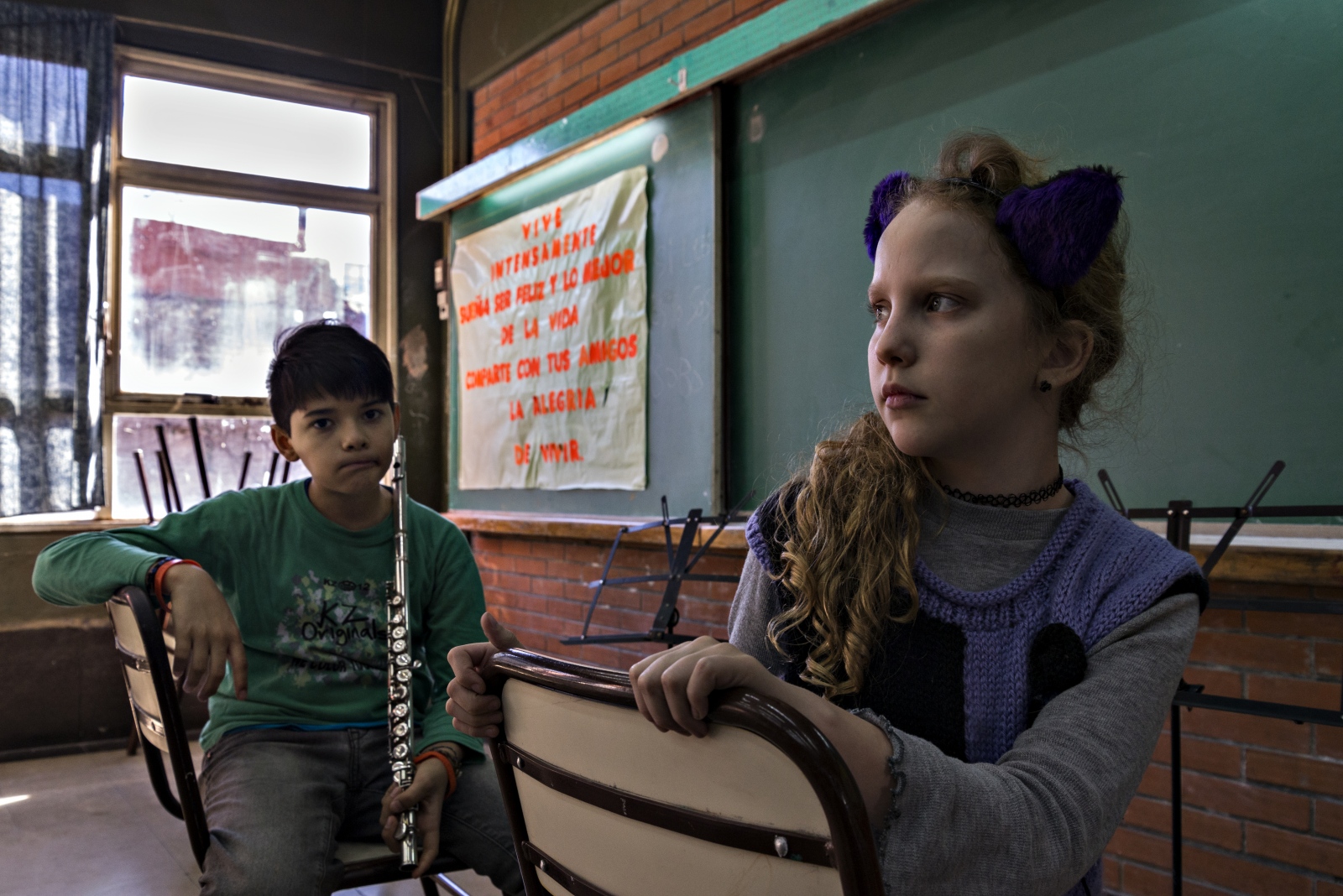 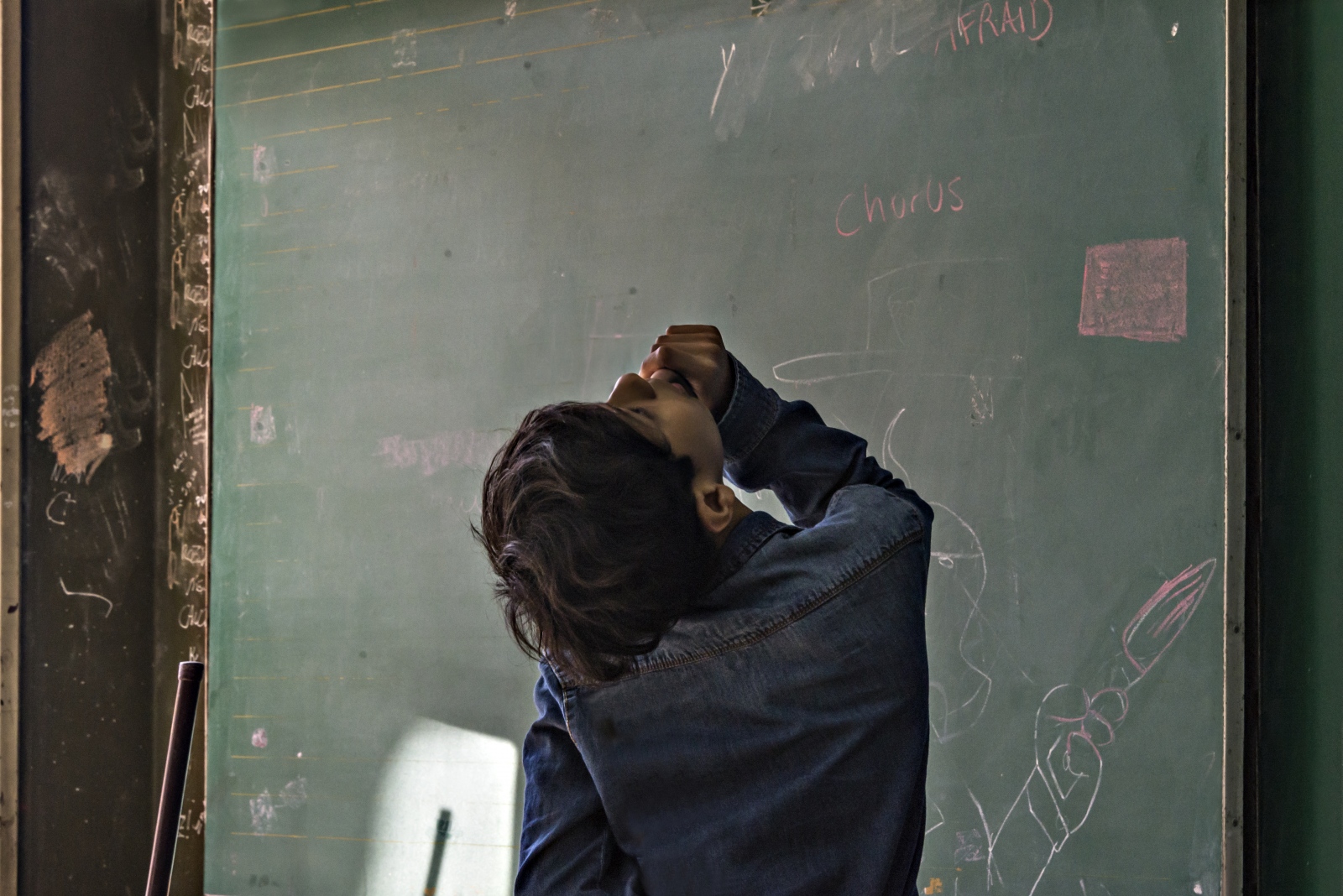 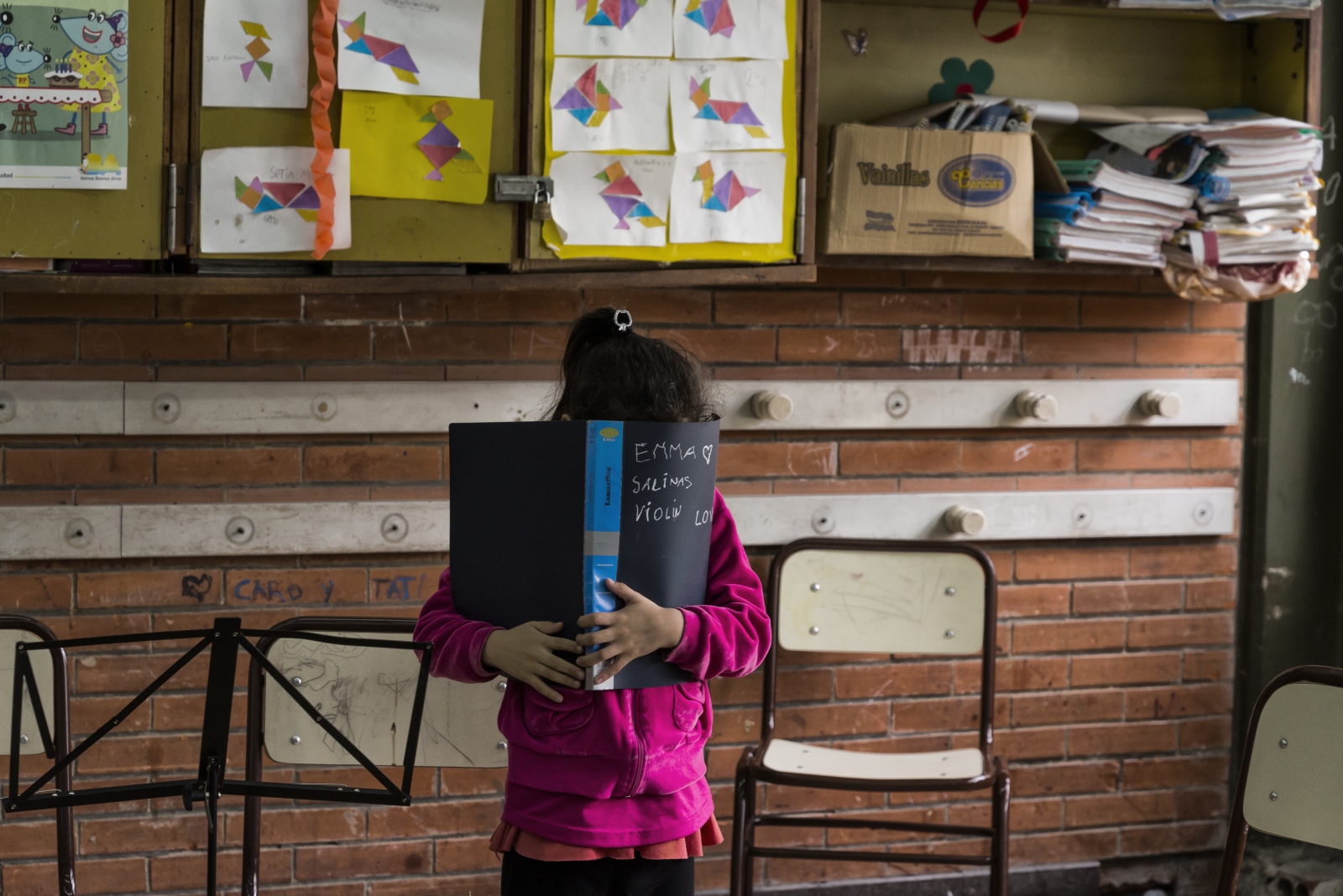 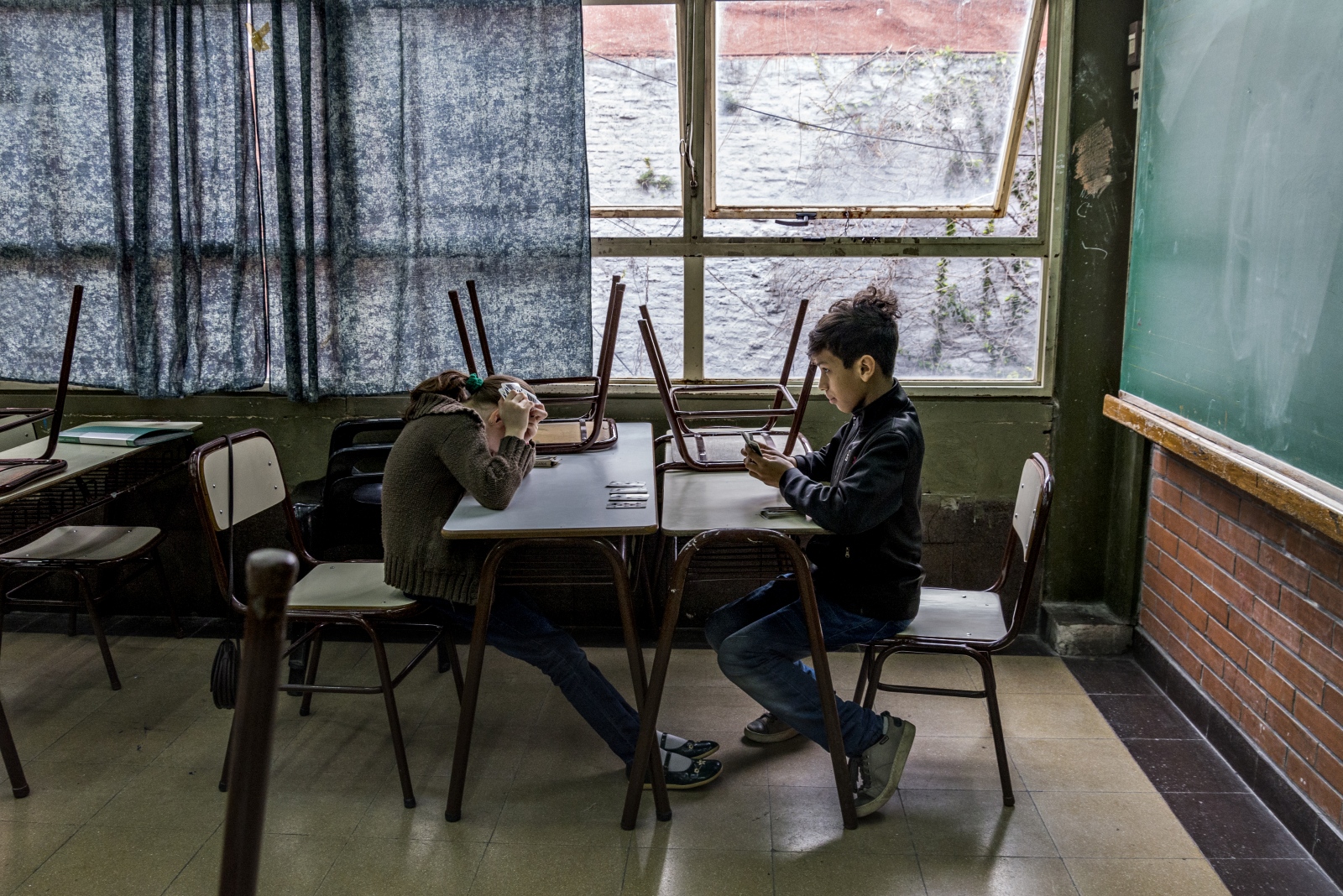 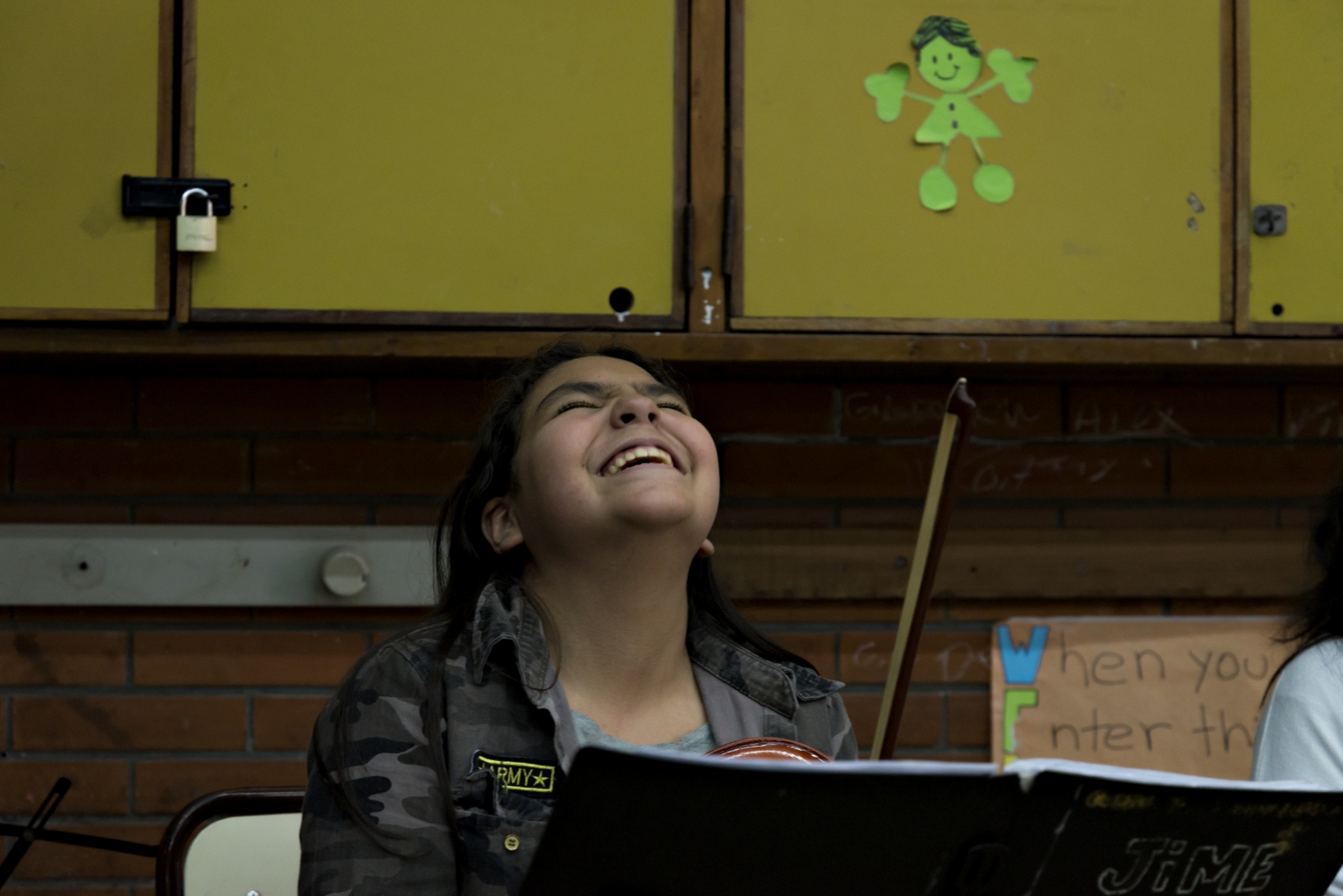 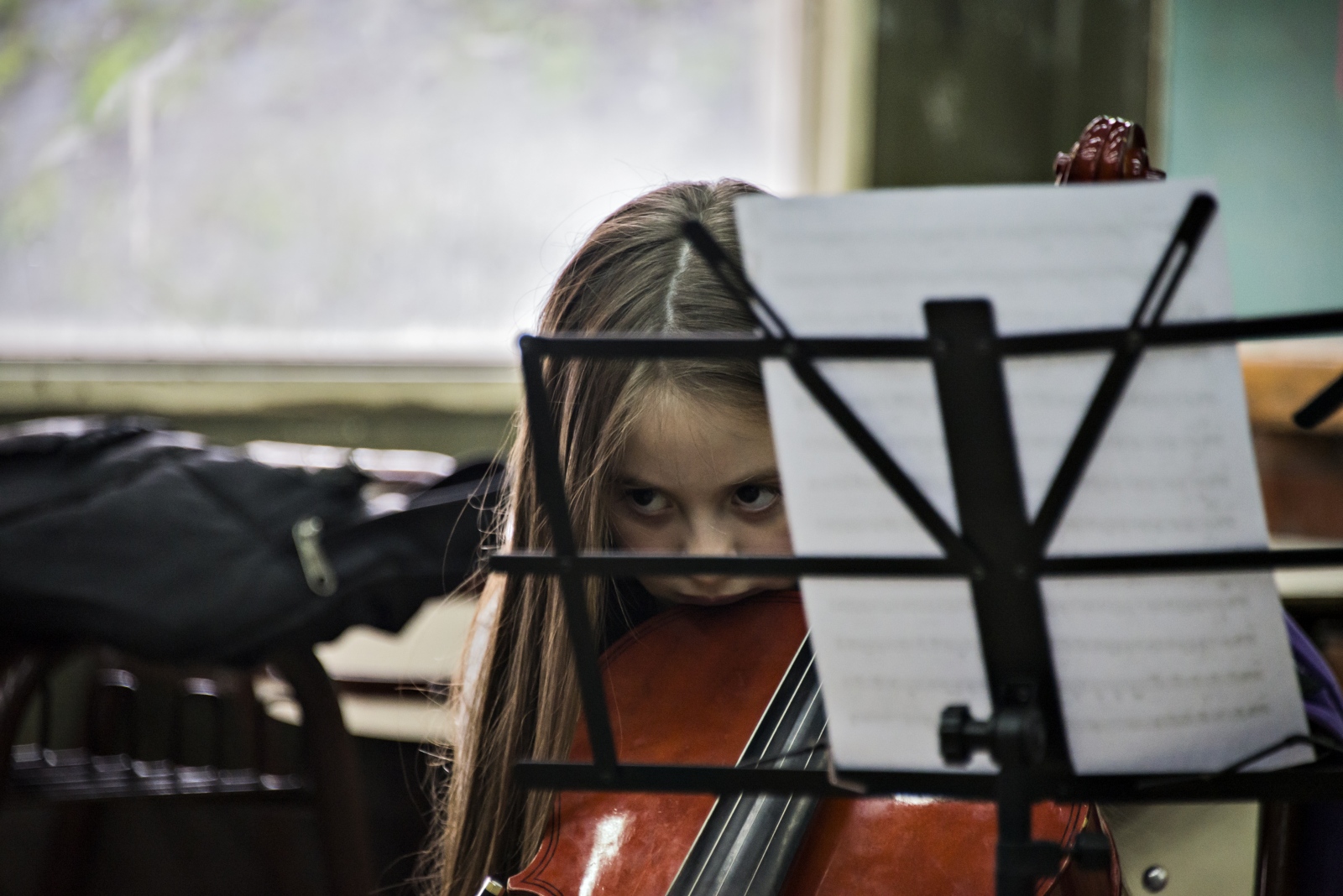 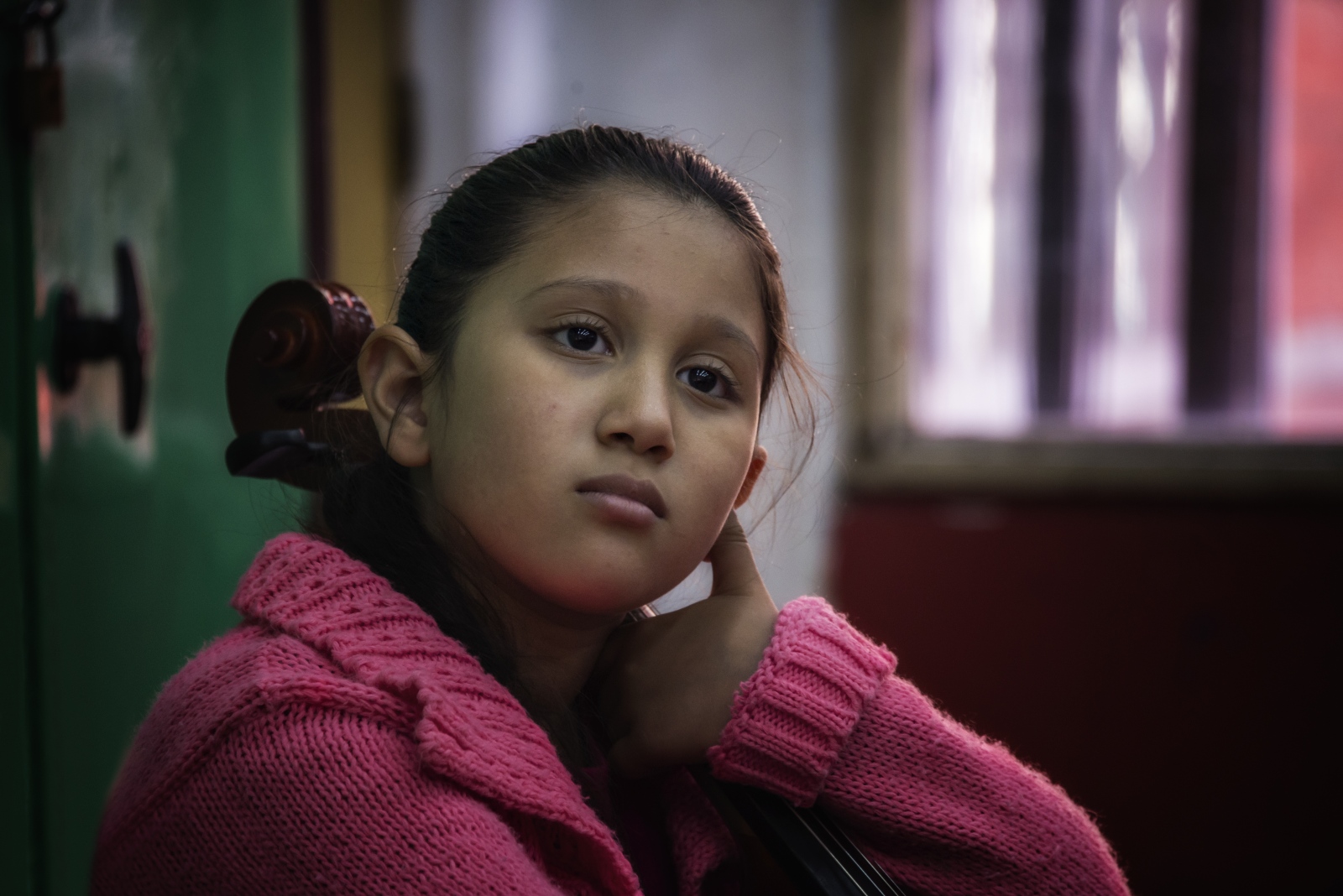 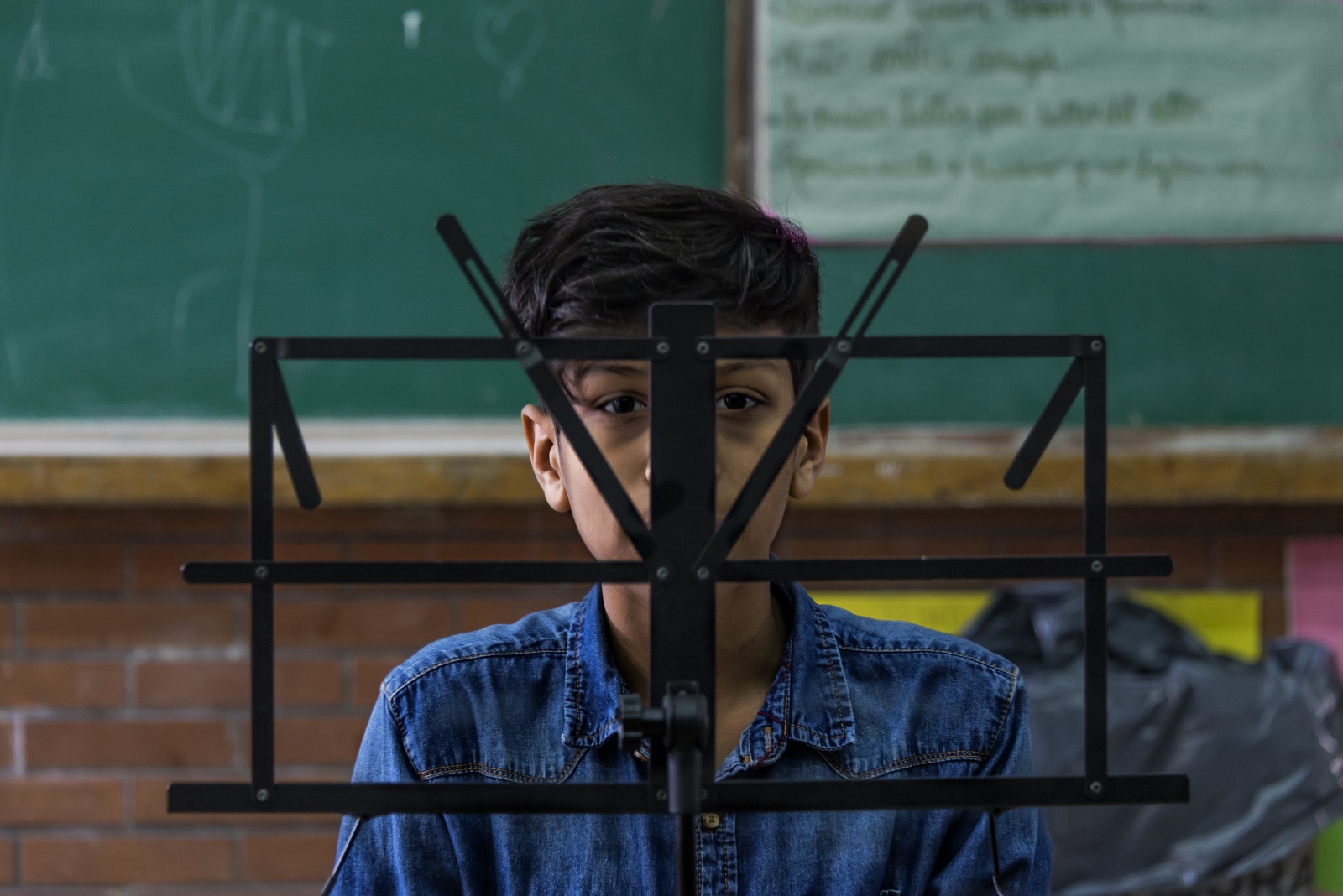 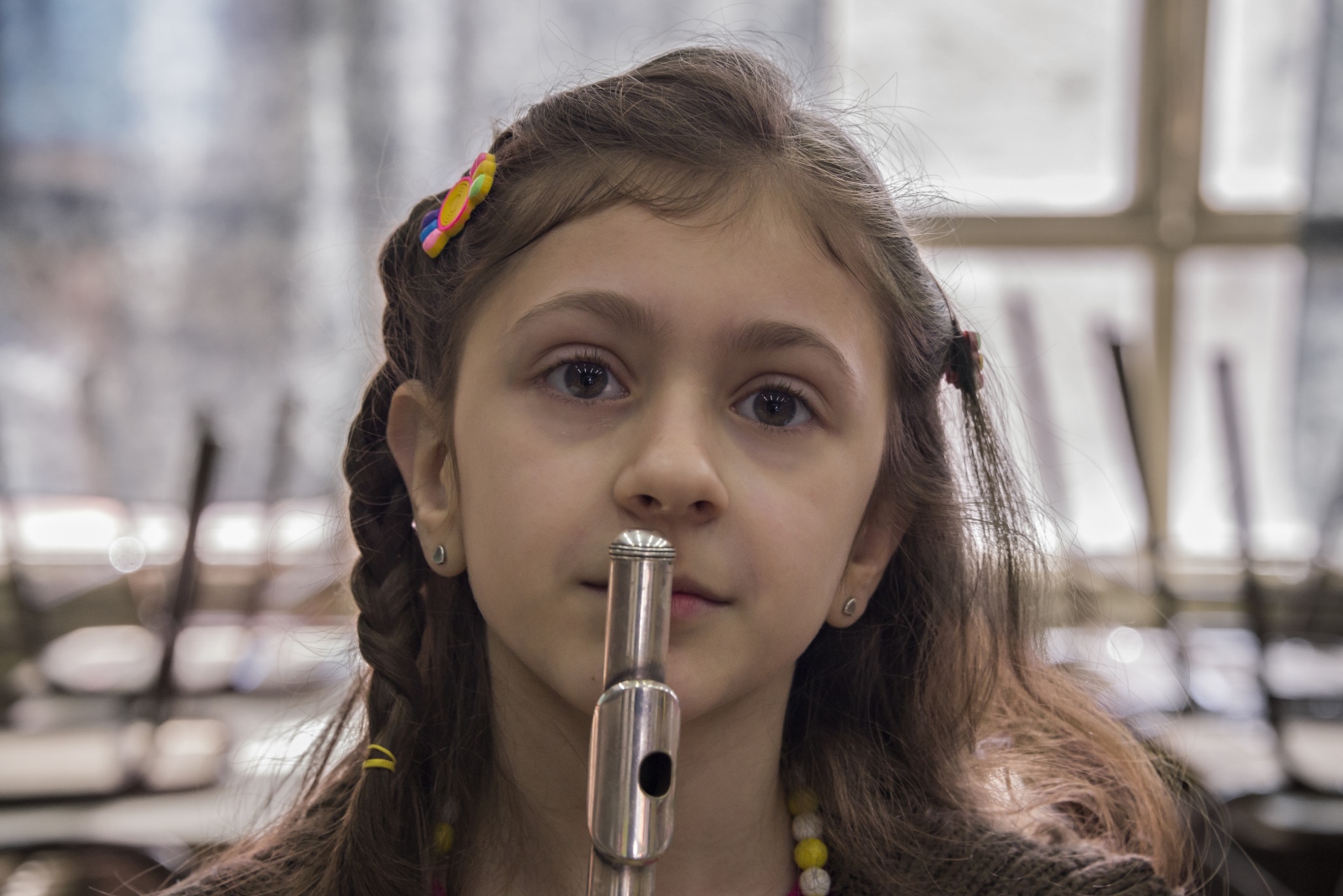 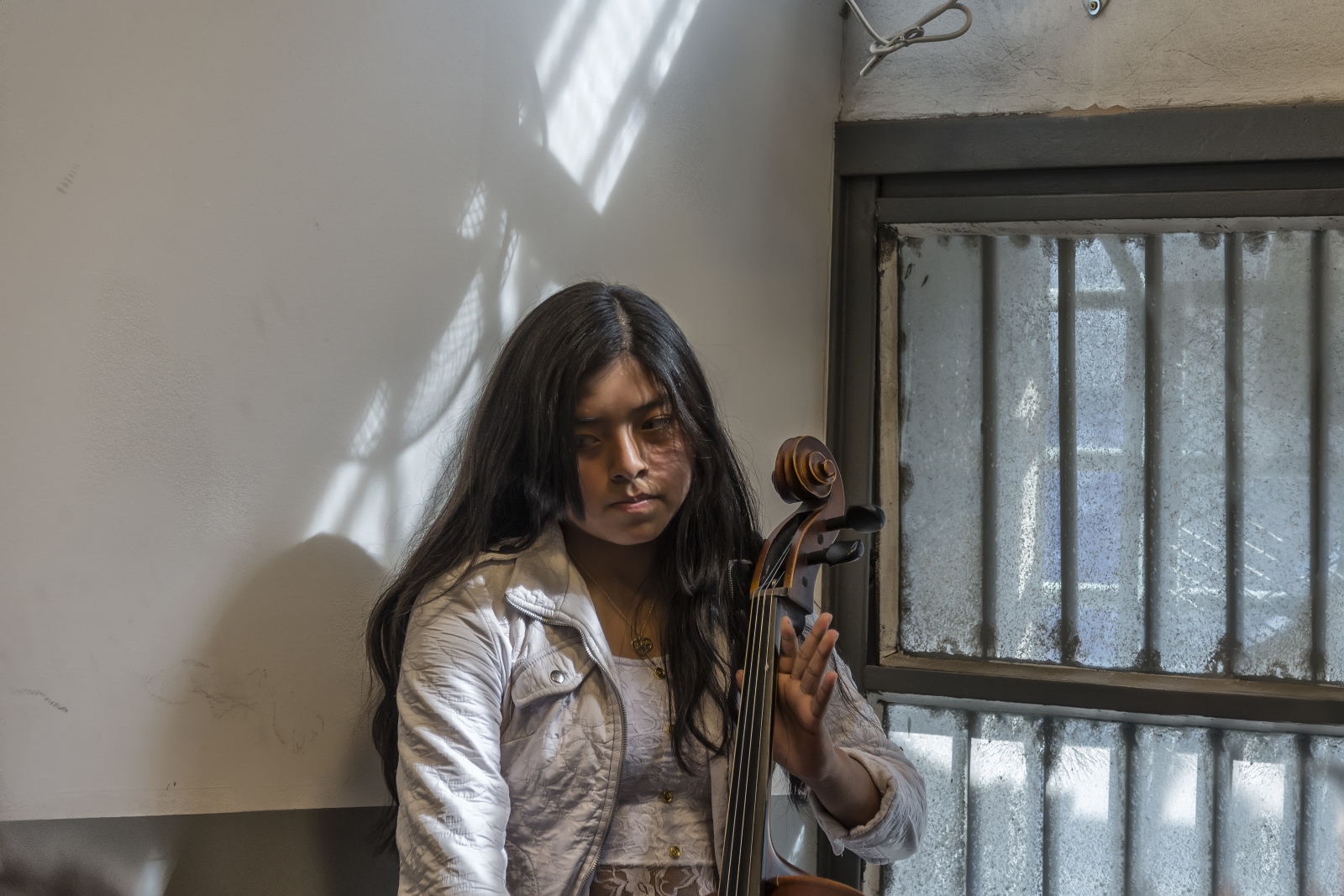 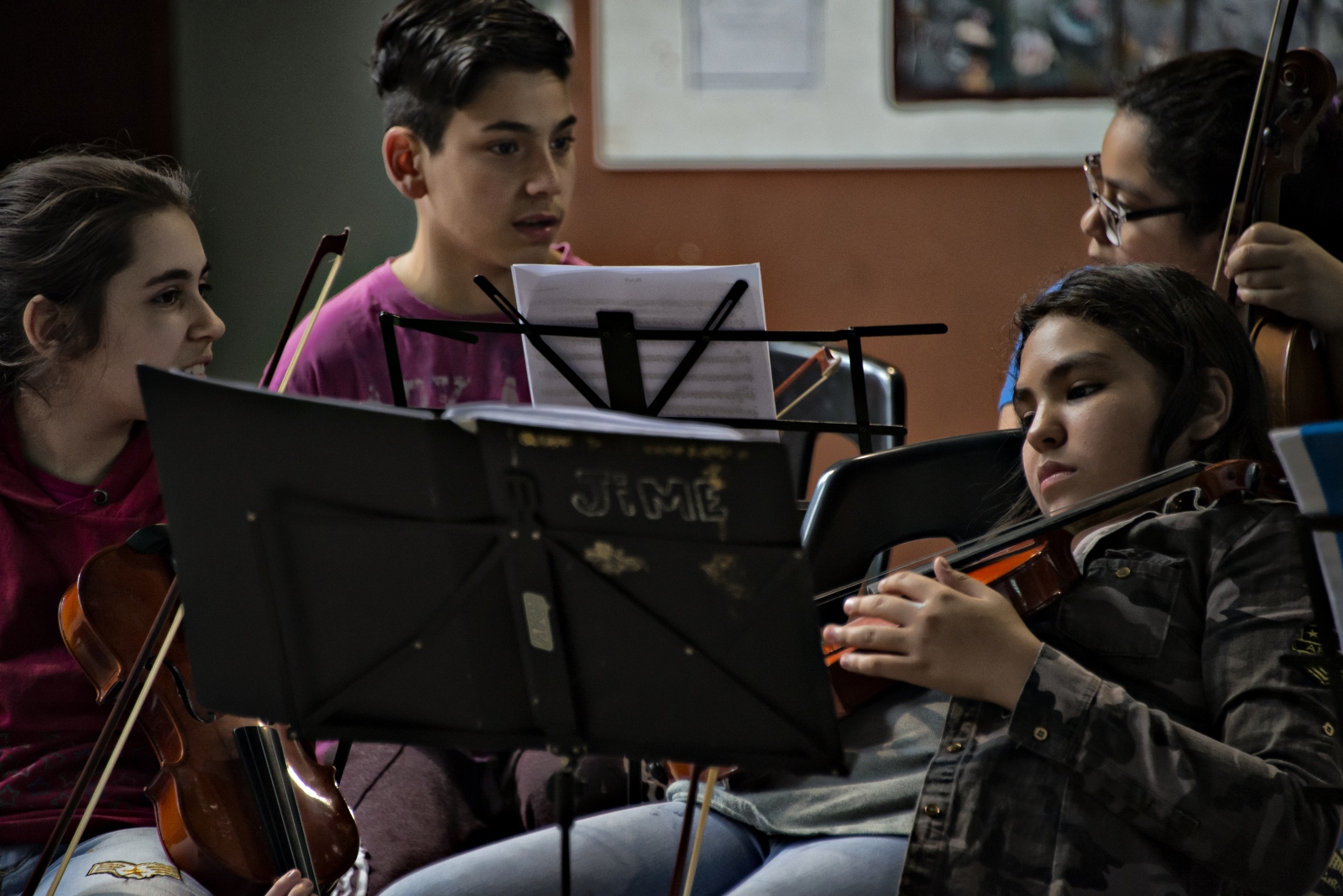 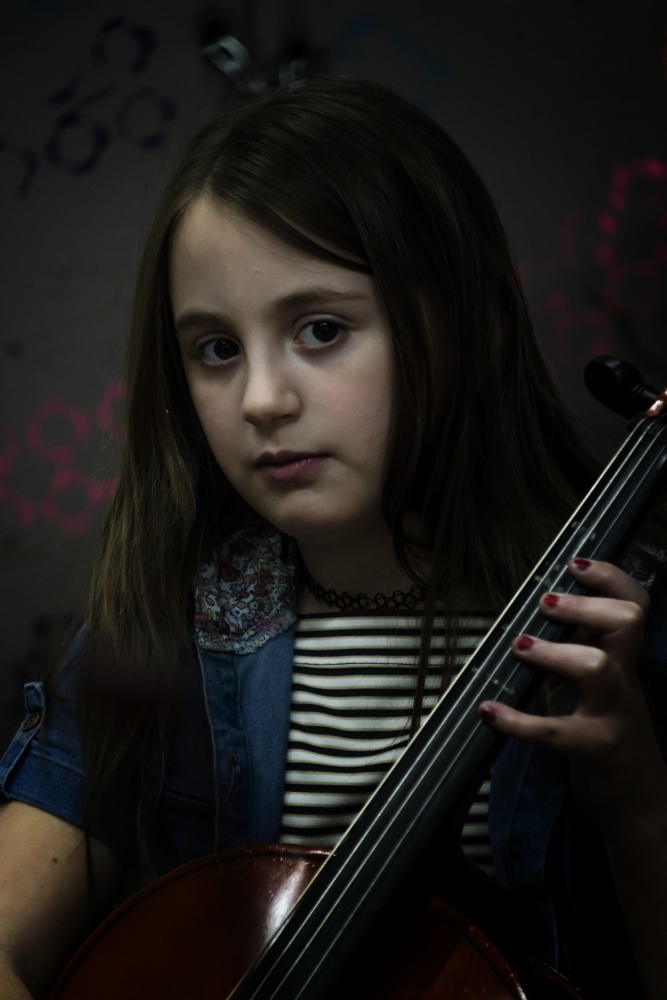 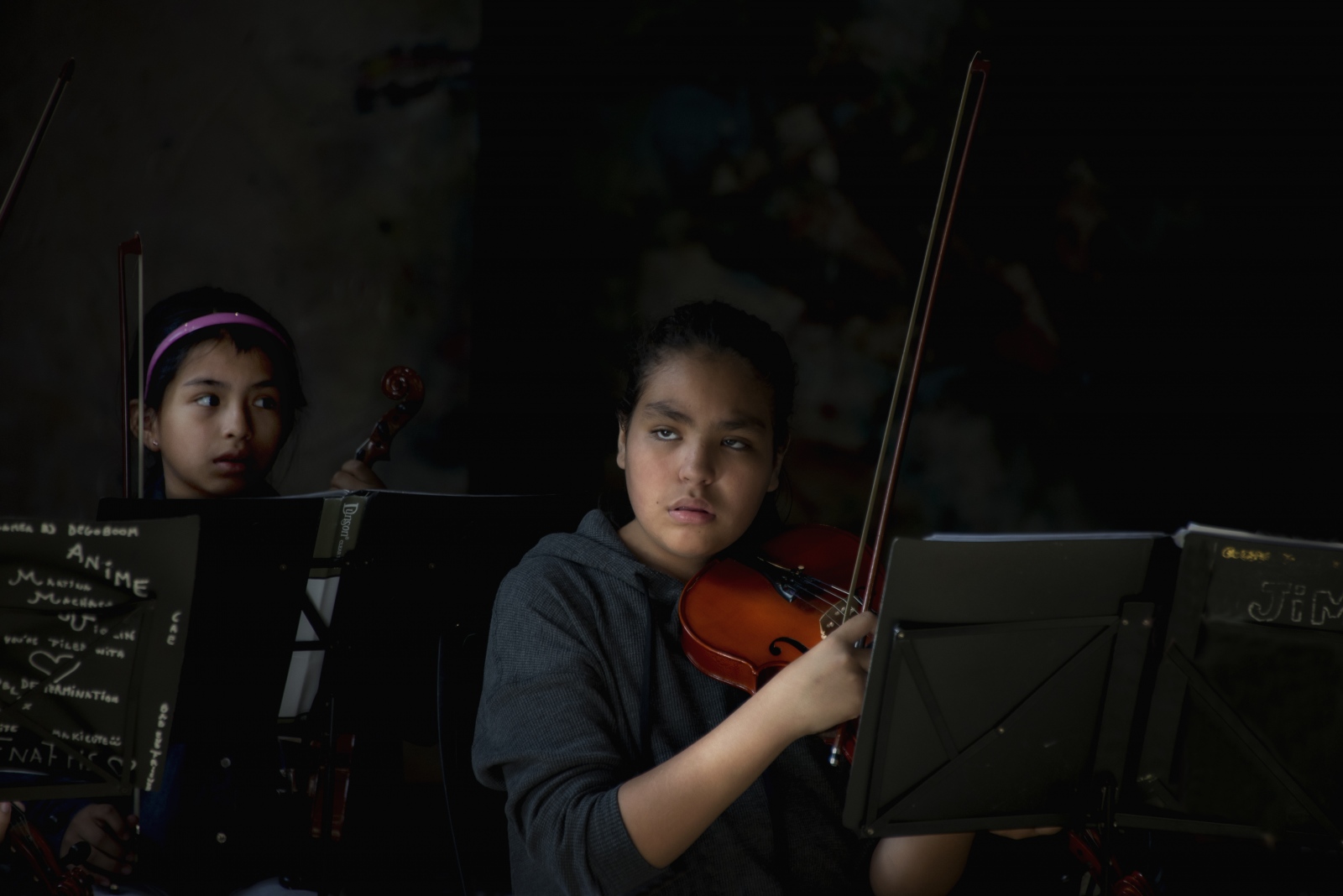 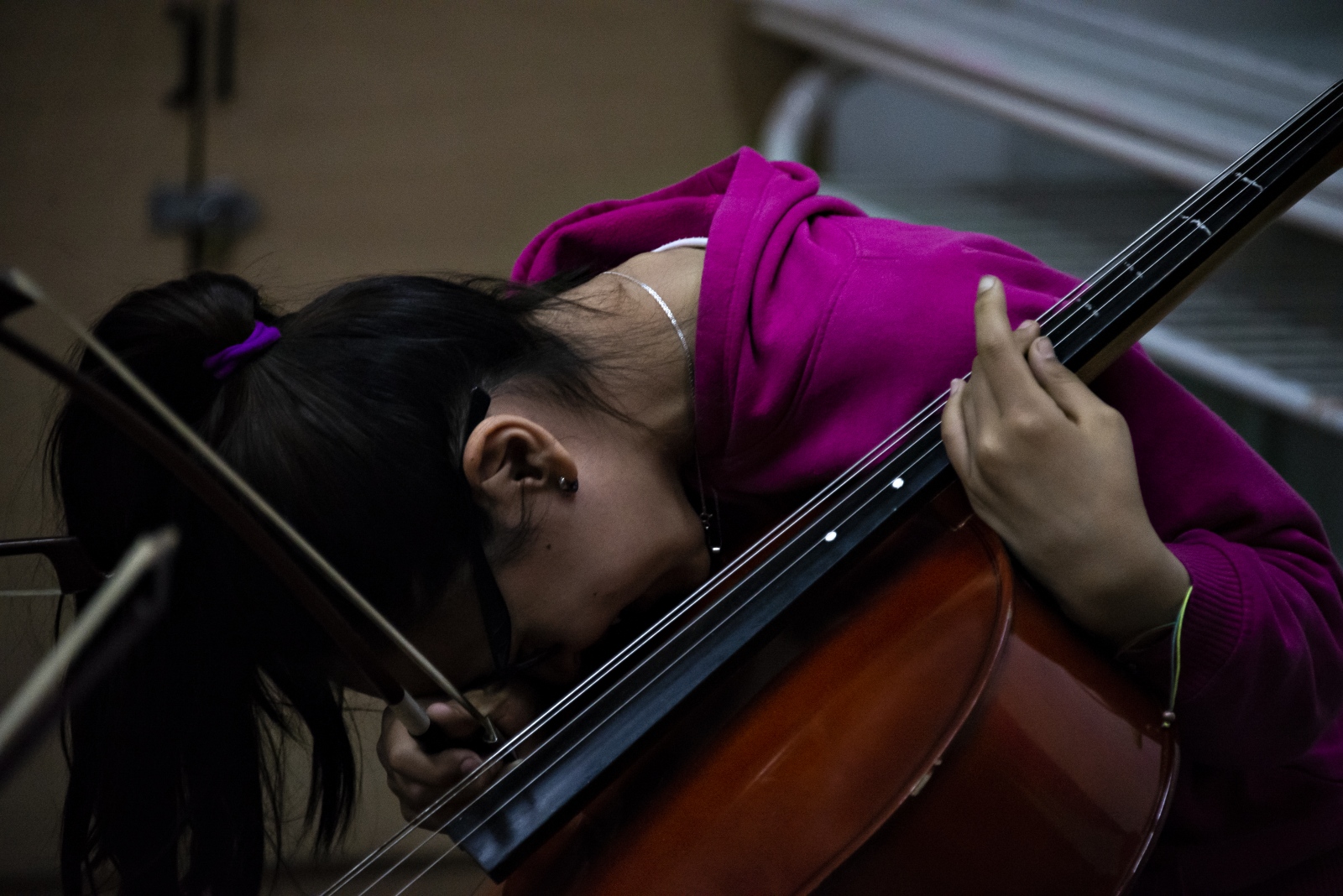 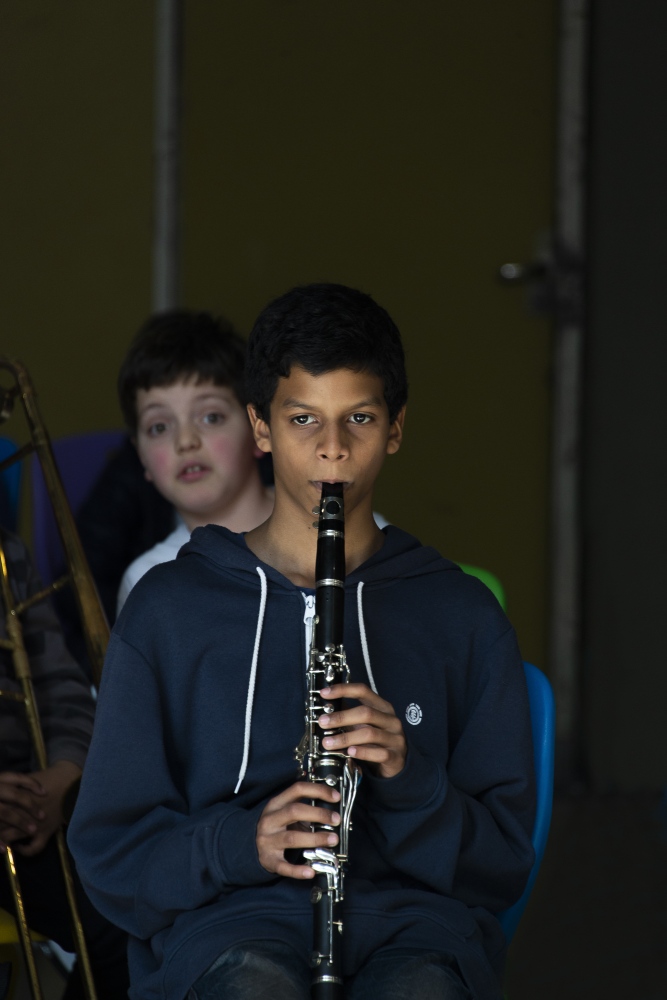 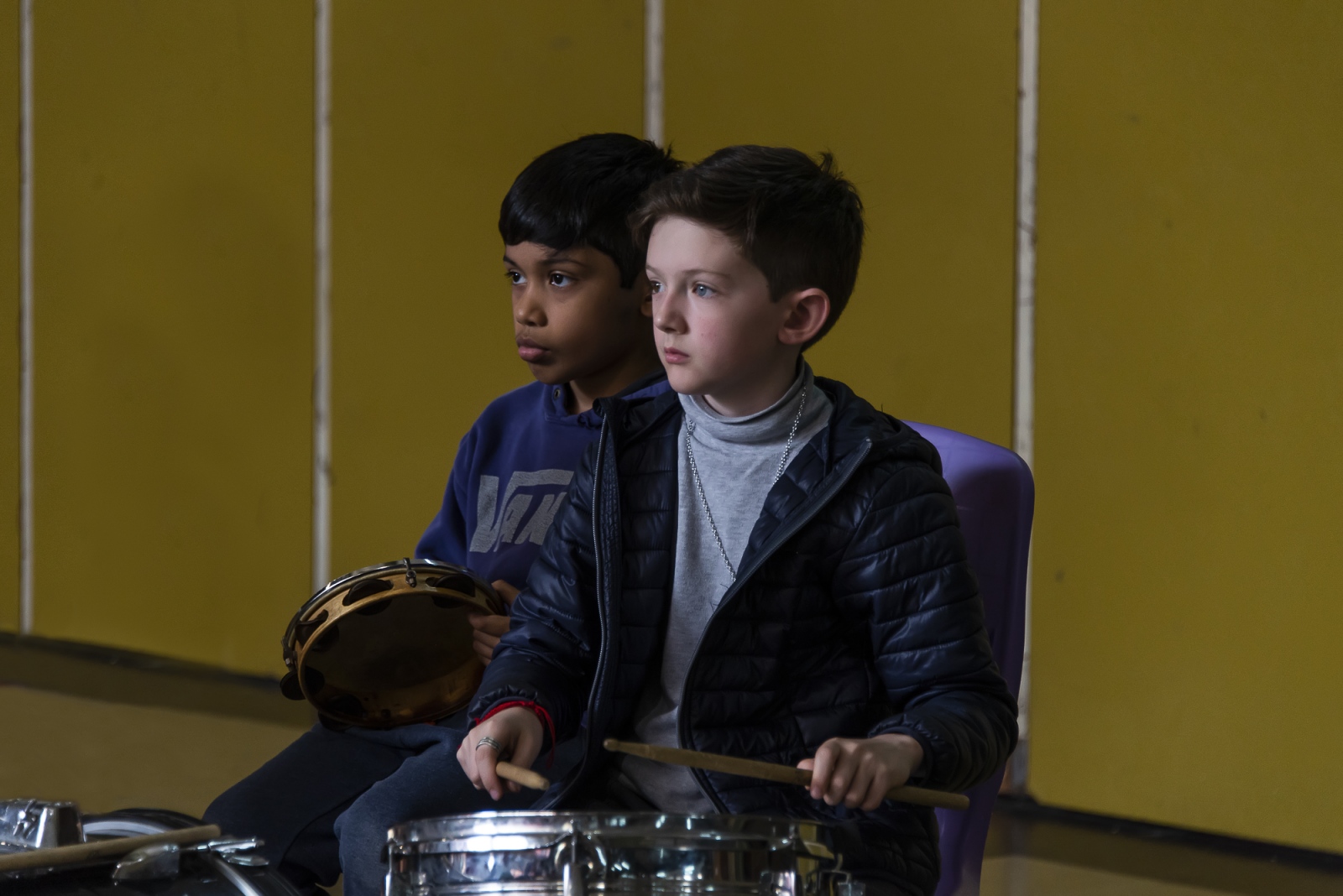 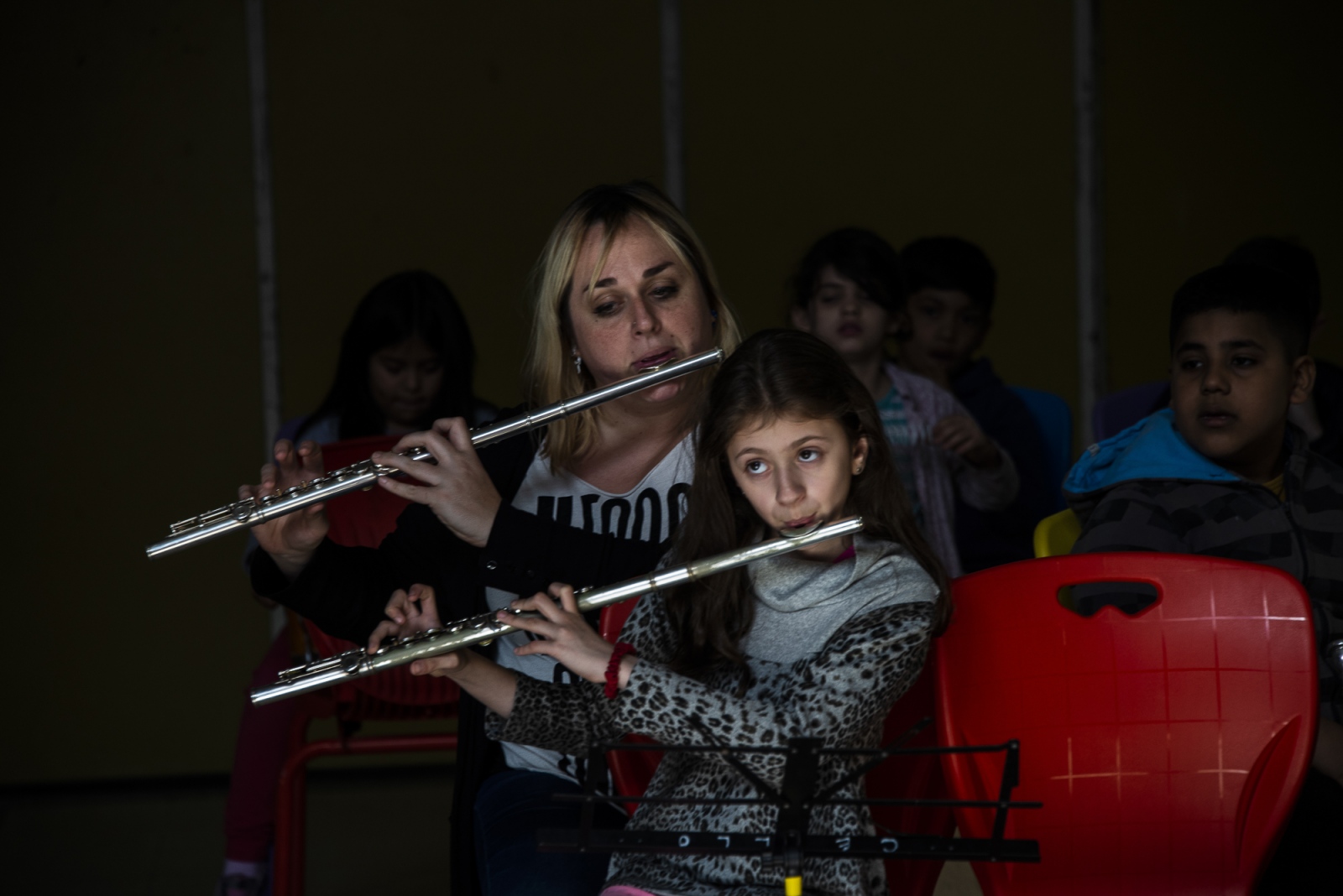 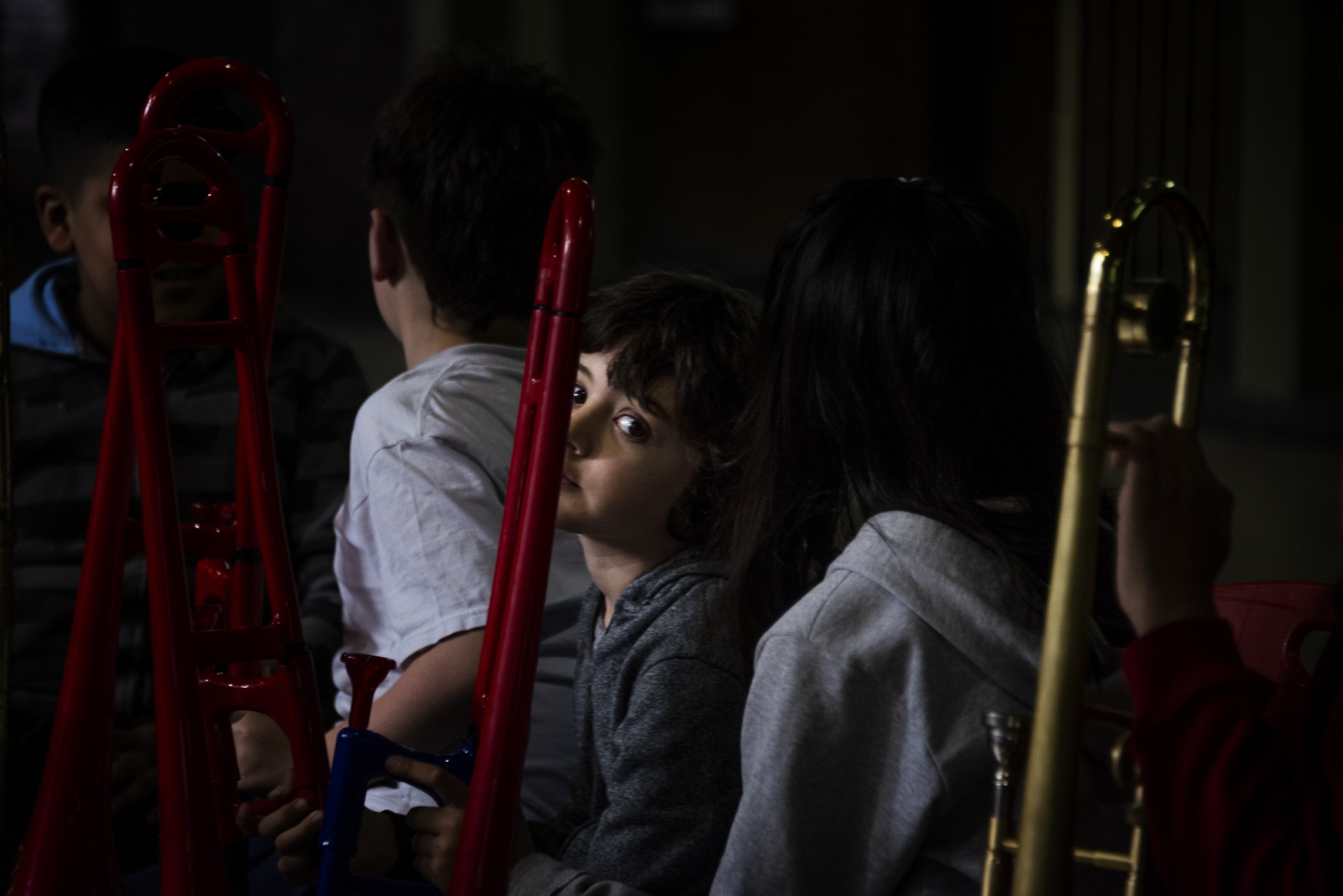 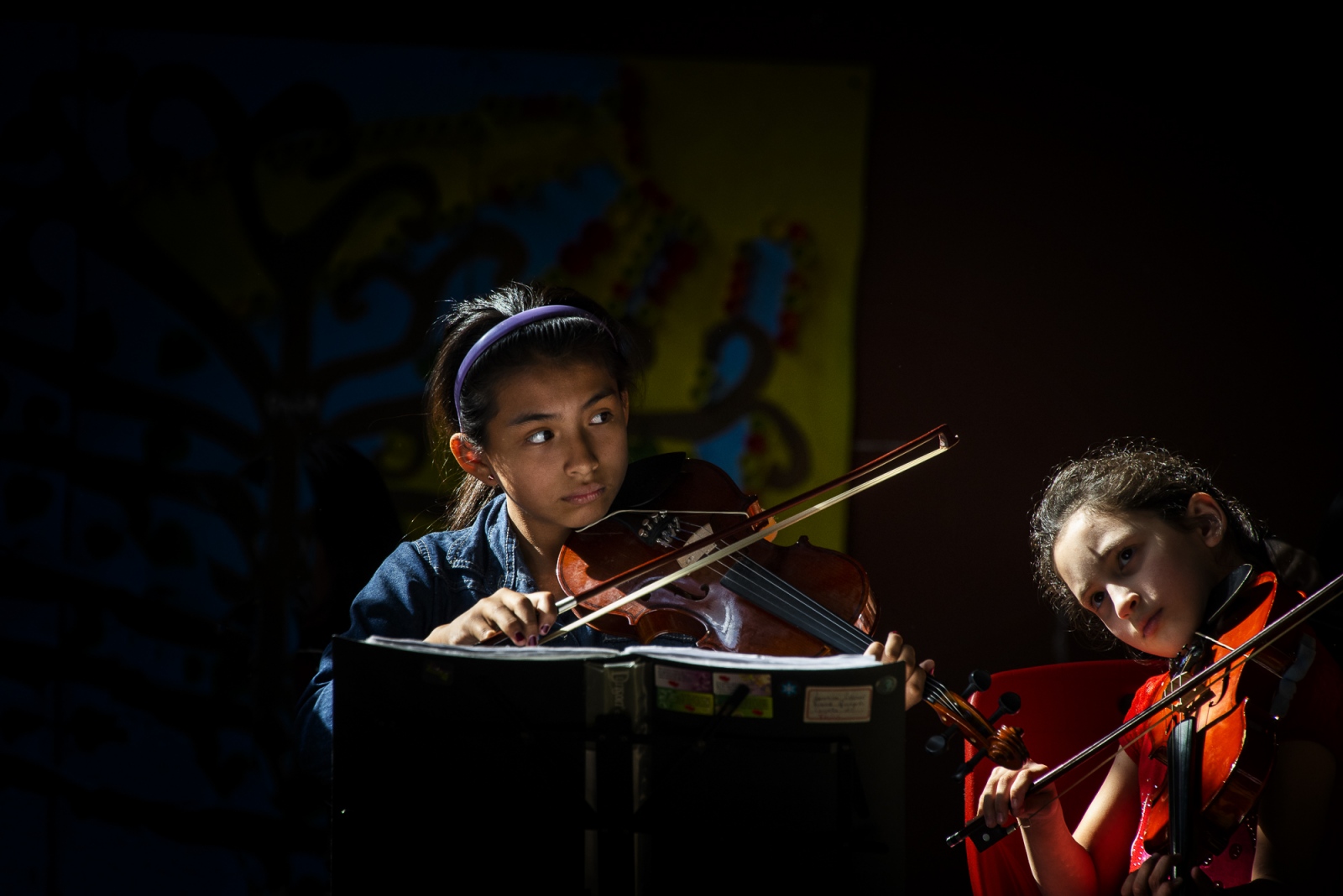 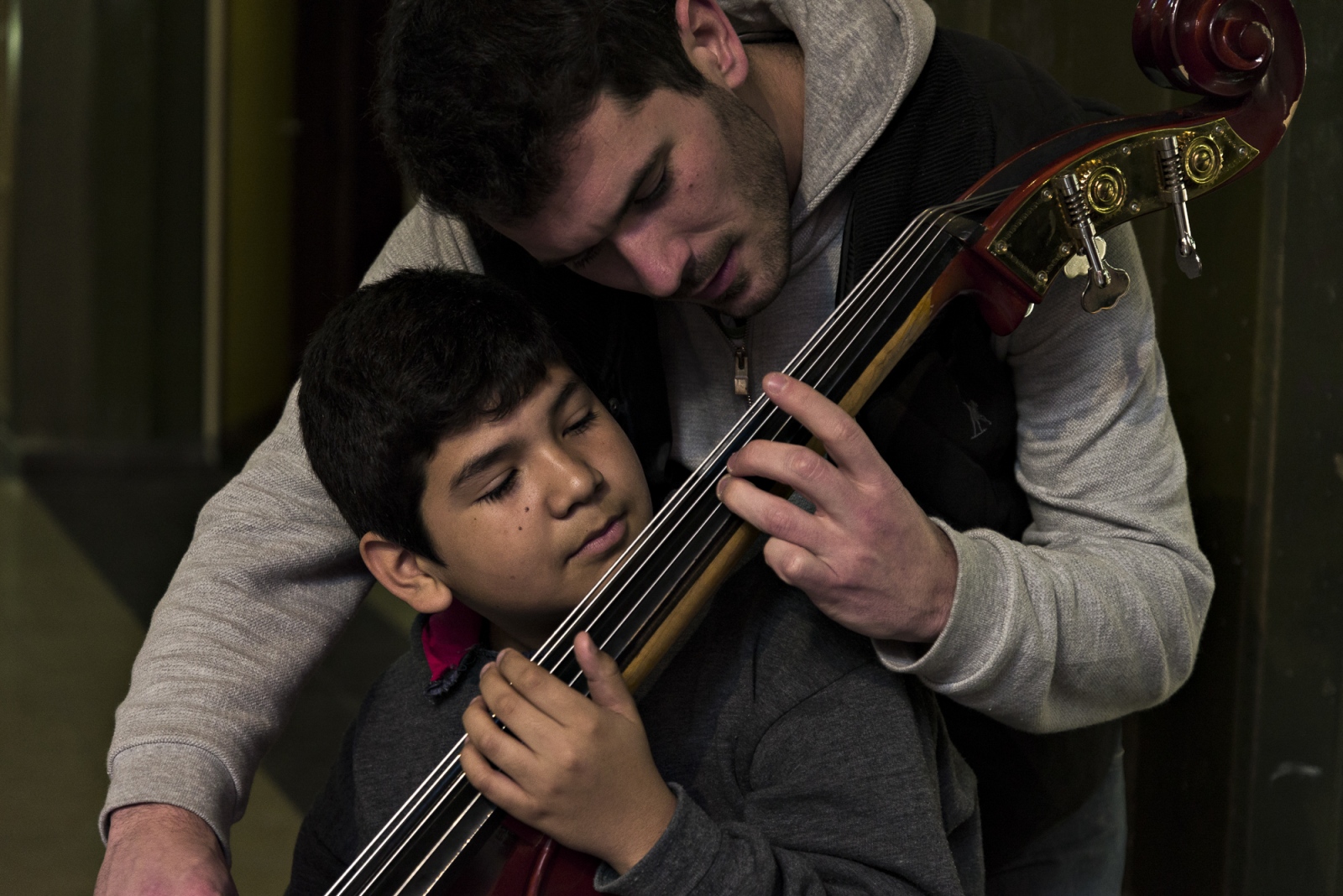 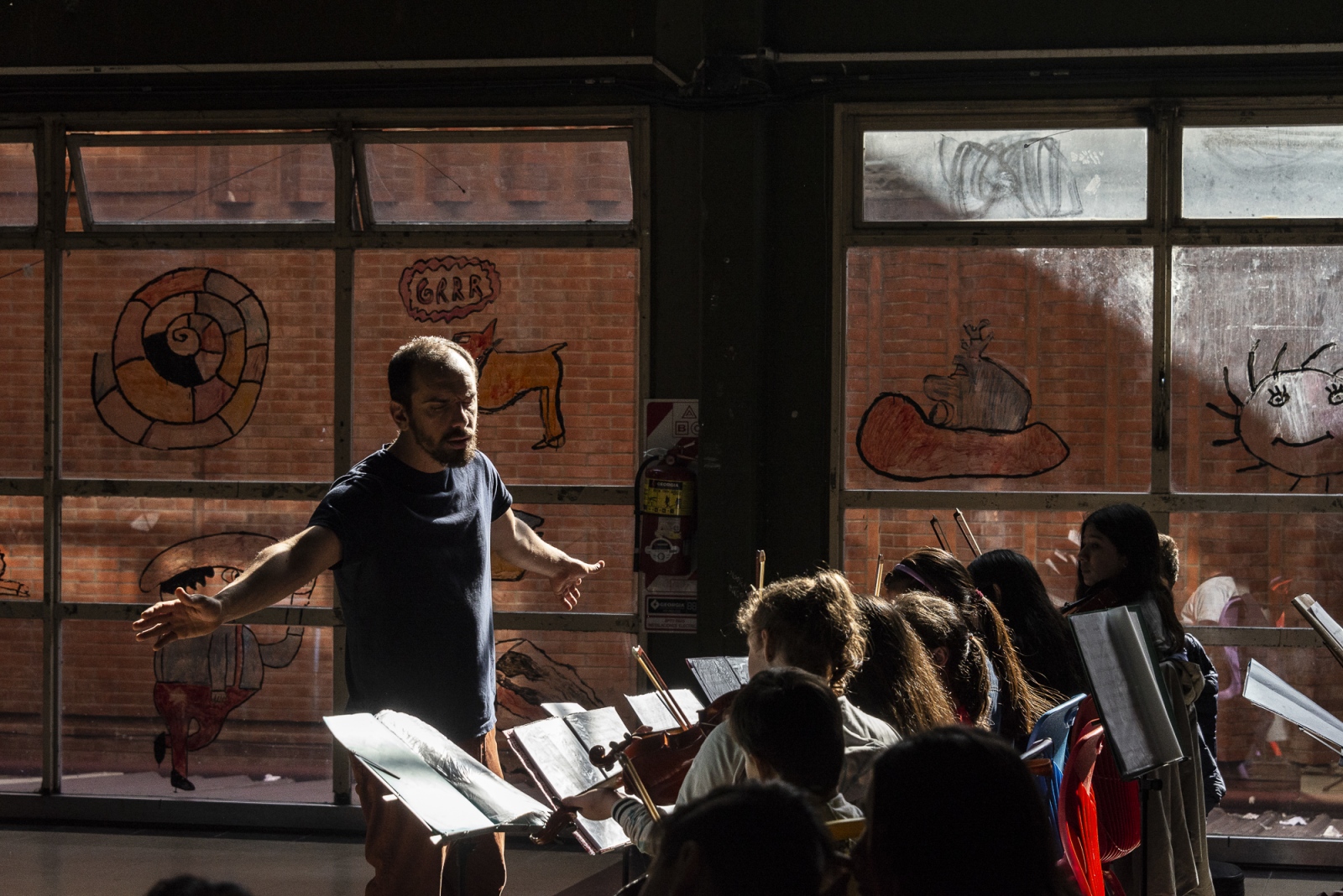 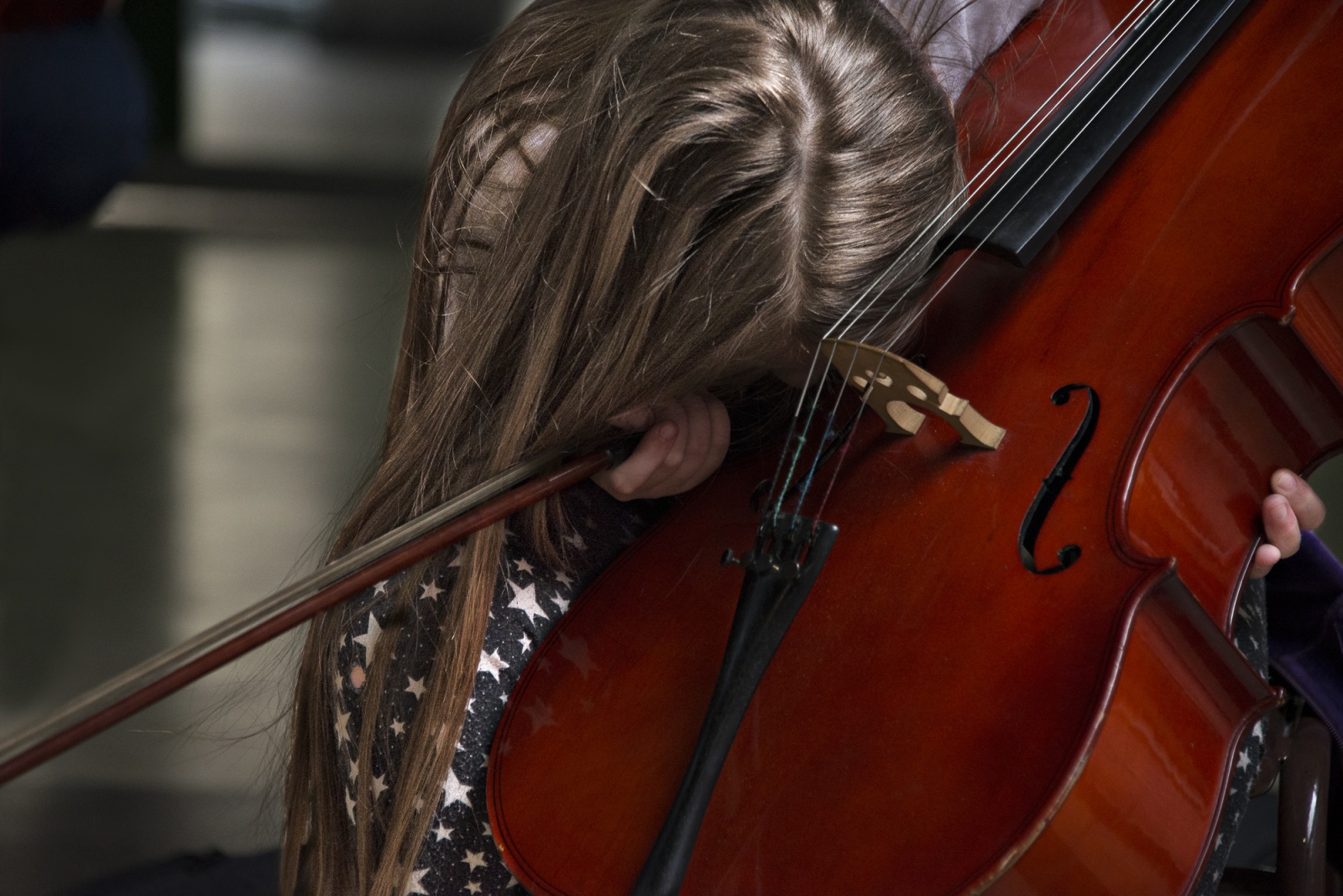 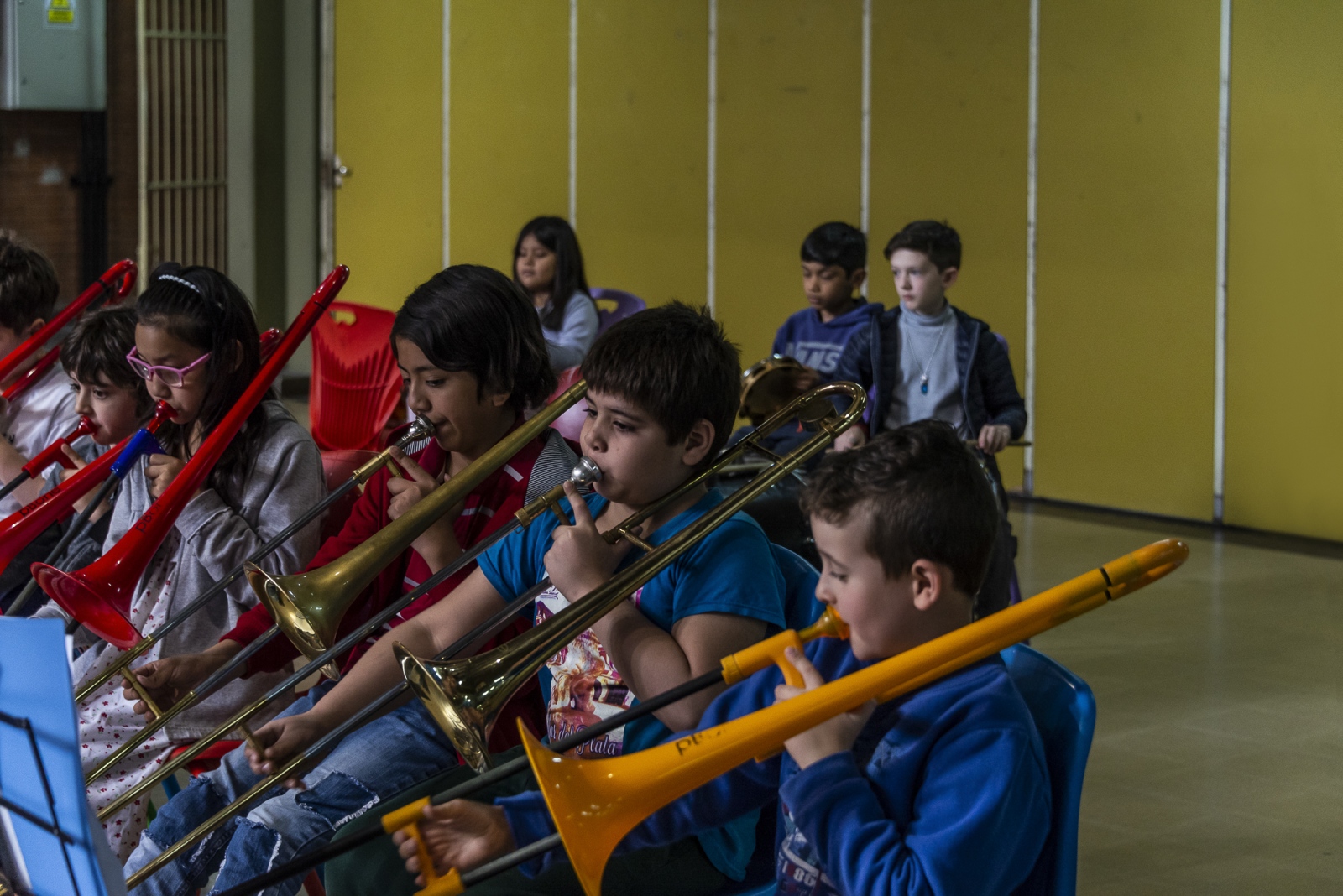 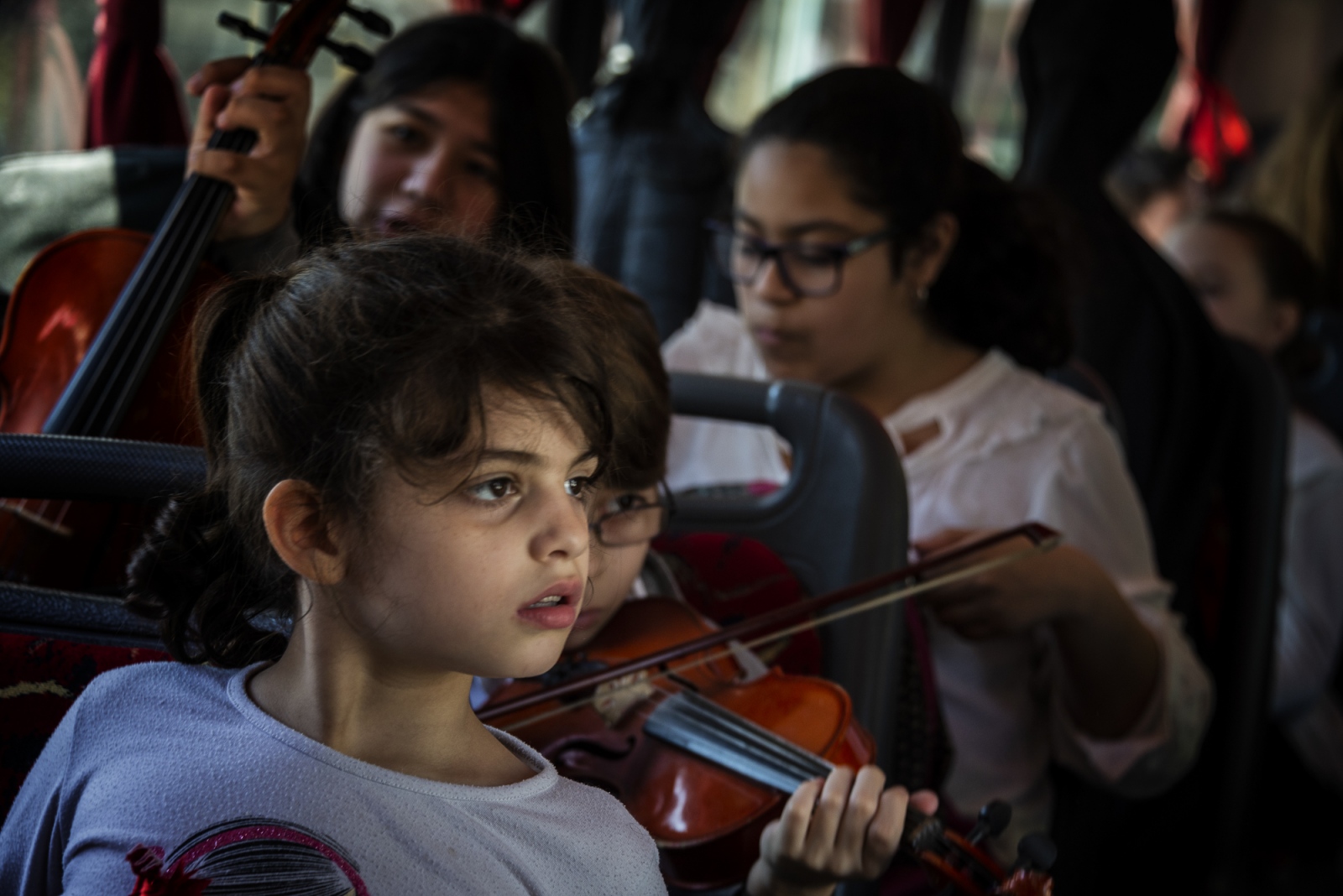 Children musicians within a program of infantile orchestras of the Ministry of Education of Argentina.

In the middle of the decade of 1970, on initiative of the composer, the orchestral director and doctor of Economy, José Antonio Abreu, the Social Action was created in Venezuela for the Music. In the poorest quarters of this country bands began to organize youth orchestras that made possible with the time that the boys of scarce resources were glimpsing a horizon of different life. At the beginning of 90s and on its initiative there was created the National System of Infantile and Juvenile Bands, a network that contains more than 250.000 musical boys. Inspired by the Venezuelan experience, was launched in our country twenty years ago the program orchestras and choirs for the Bicentenary, promoted by the Ministry of Education of the nation.

The music not only brings us pleasure and entertains, is also a valuable teaching tool, which promotes social inclusion, as happens with other manifestations of art.These projects tend to coincide in developing the teaching of music over the practice an orchestra, focusing on populations in situation of vulnerability. This is what in the public agenda has been called inclusion, integration or social transformation.

These photos were made in a primary school in the city of Buenos Aires, in the neighborhood of Constitución, where one of the music schools and orchestral practice of this project works.

Nor a woman less

By Patricia Ackerman — One of the procedures of the legitimization of oppressive practices is to reduce subordinated individuals to the category of mere body. Both the..
Nov 6, 2018

By Patricia Ackerman — The water dreams In the literature we can find references of water as a symbol of life (when water flows), like death (in stagnant waters), for..
Sep 1, 2017

By Patricia Ackerman — Embedded cities I love to walk in my city discovering other cities that there is in it, how they changed and rotated through their shadows. Cities..
Jan 10, 2014