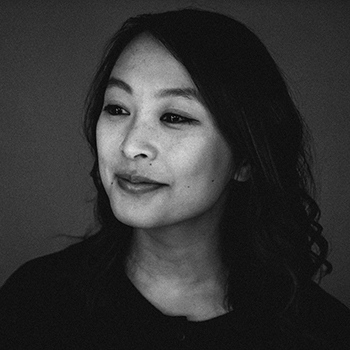 Photo Editor / Based in New York

In 2017, she was Newsweek's photo editor and acting director of photography. Prior to Newsweek, she worked for TIME Magazine, NOOR Images, and 500px. She worked as a visual journalist and editor in Toronto, Berlin, Amsterdam, Copenhagen, and Bangkok before moving to New York in 2015.