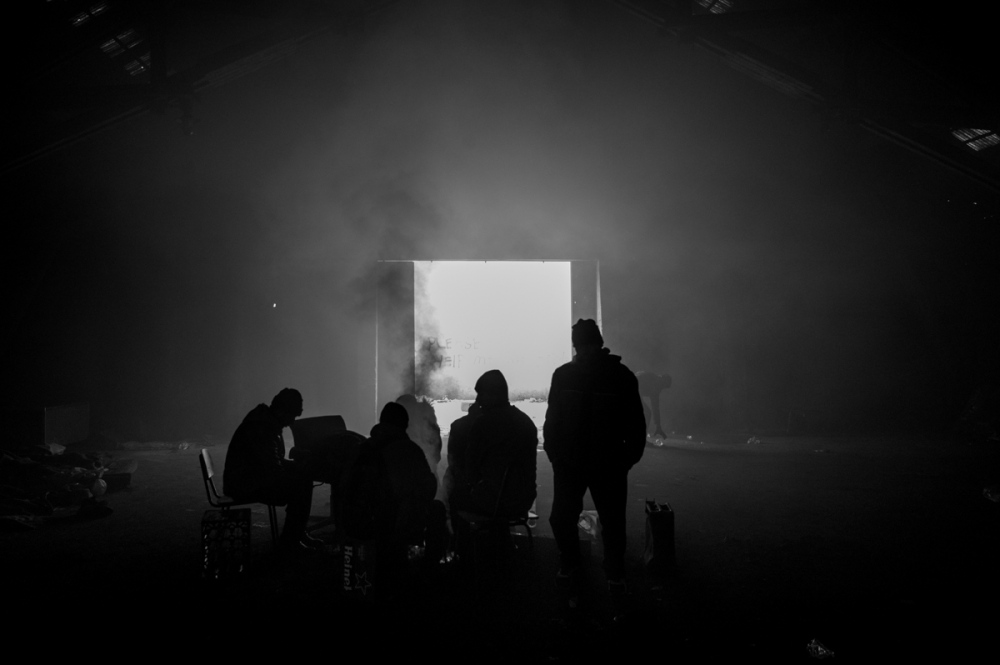 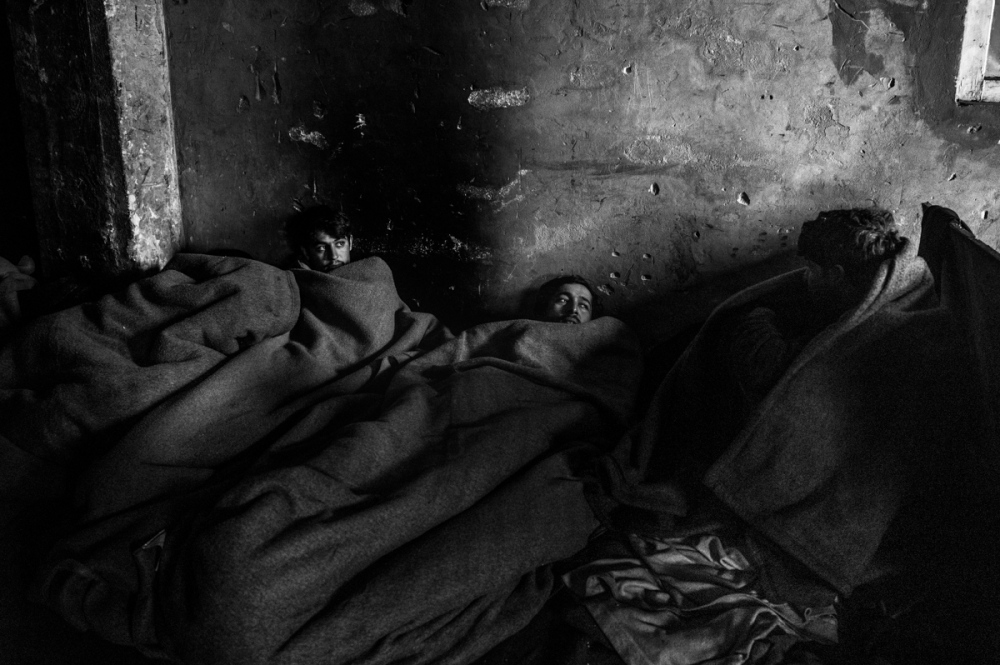 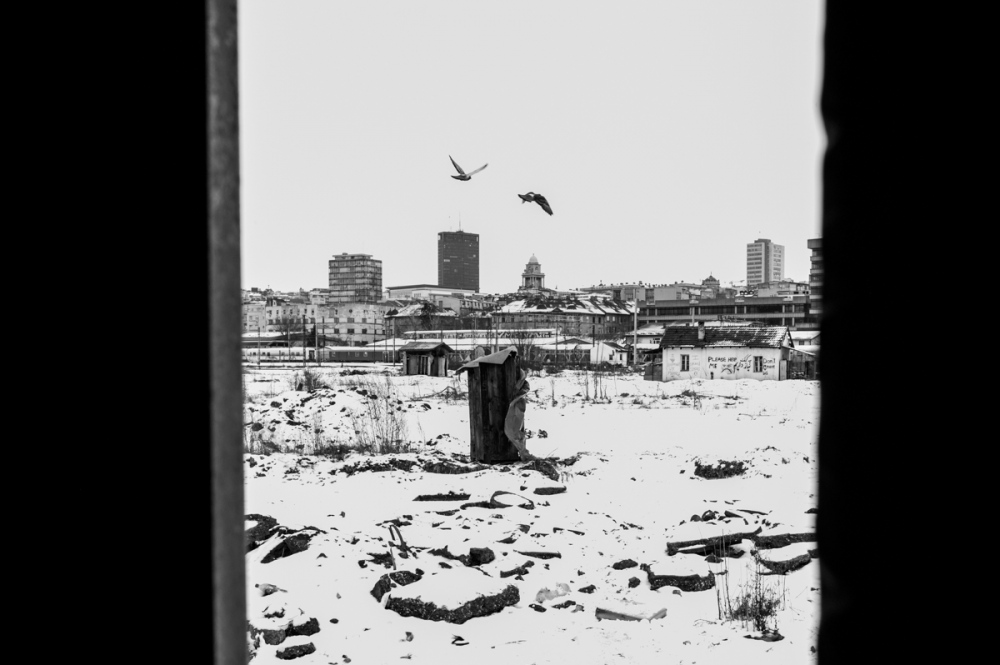 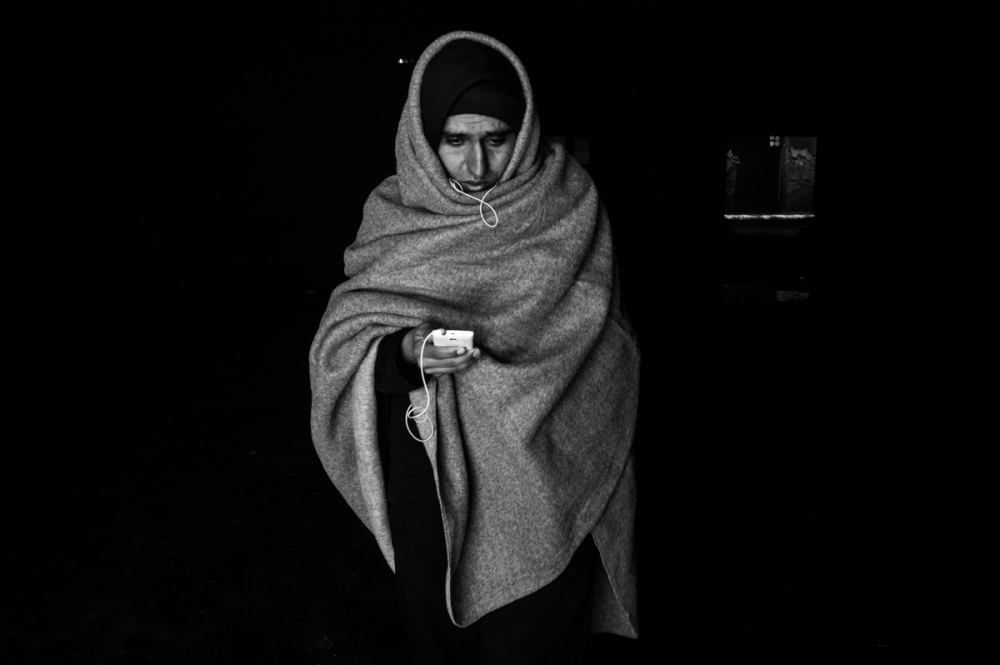 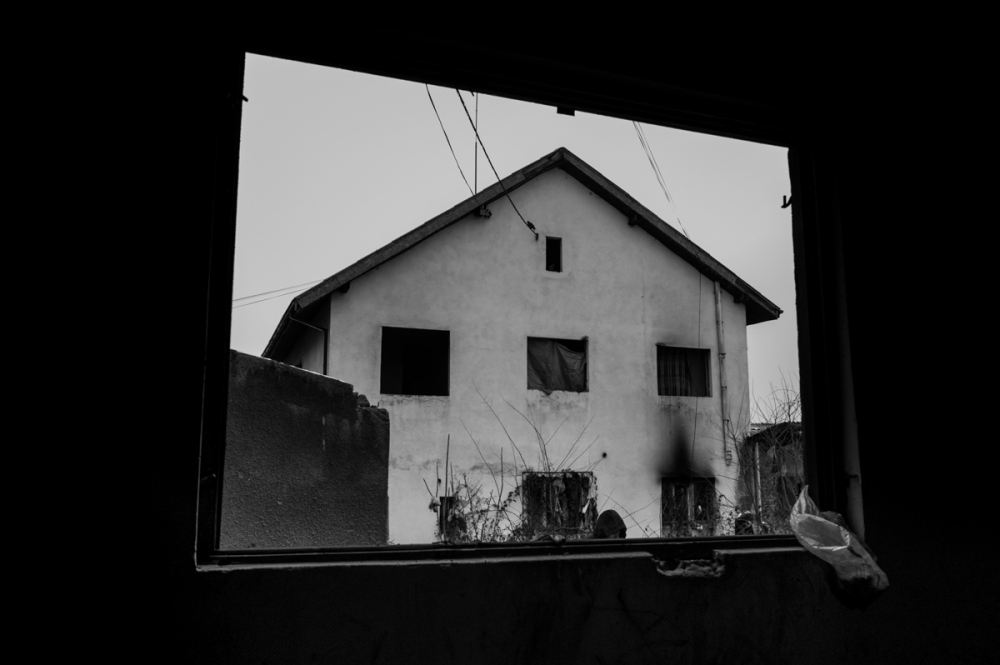 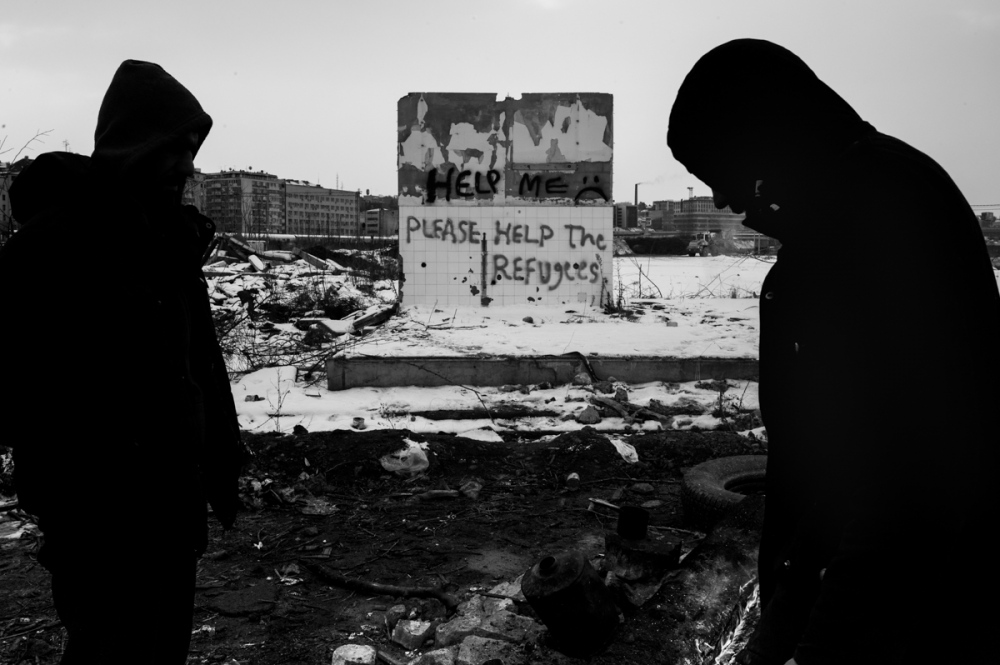 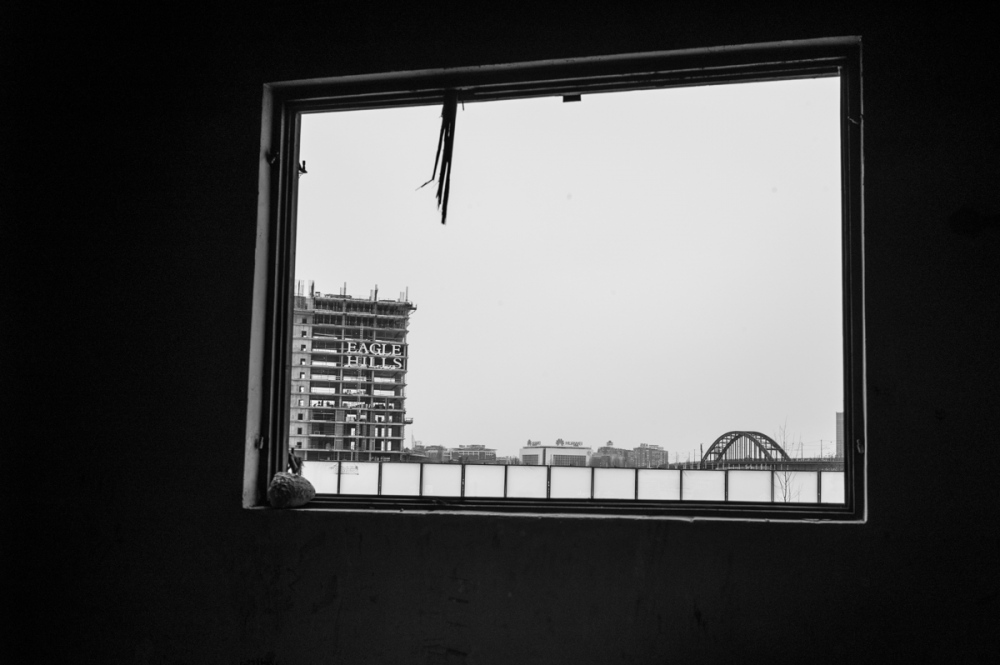 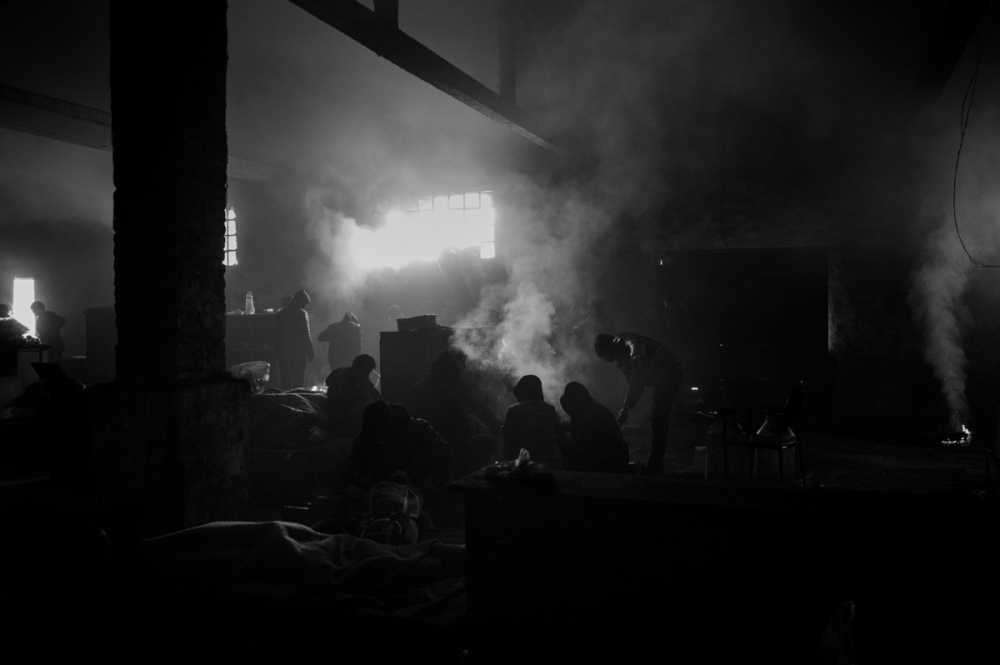 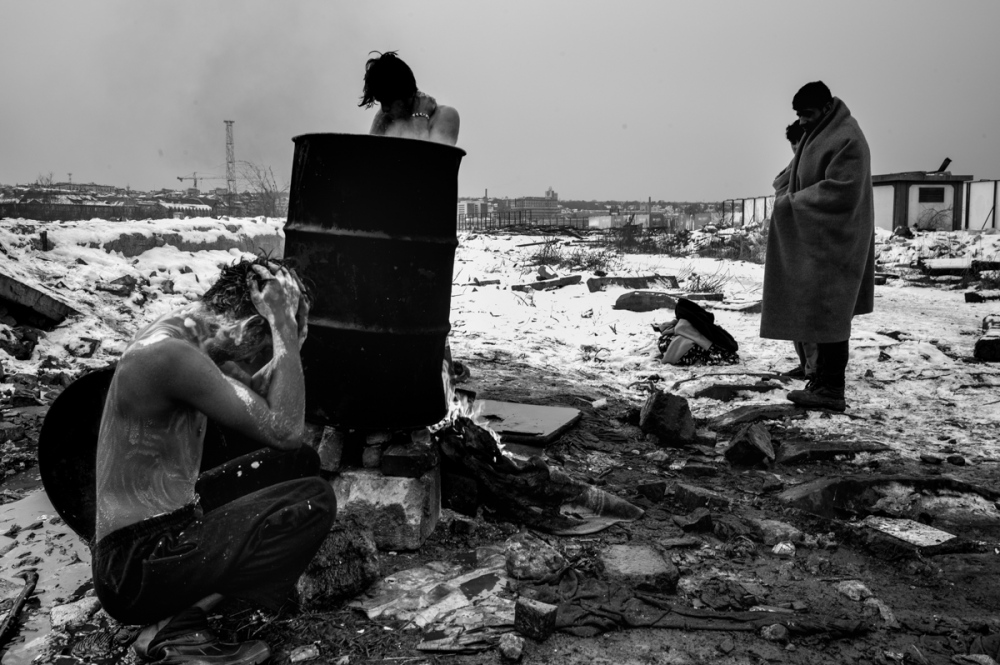 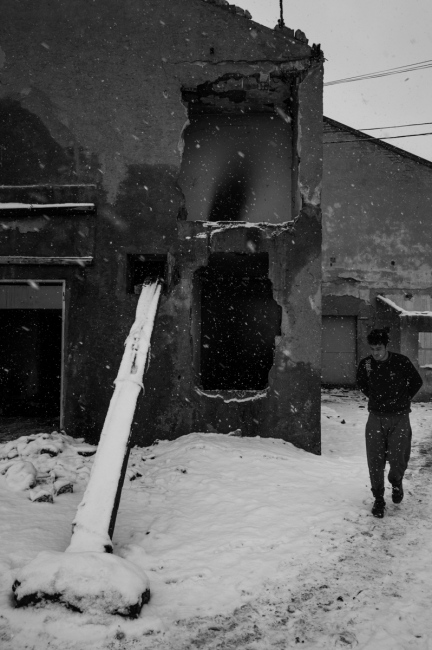 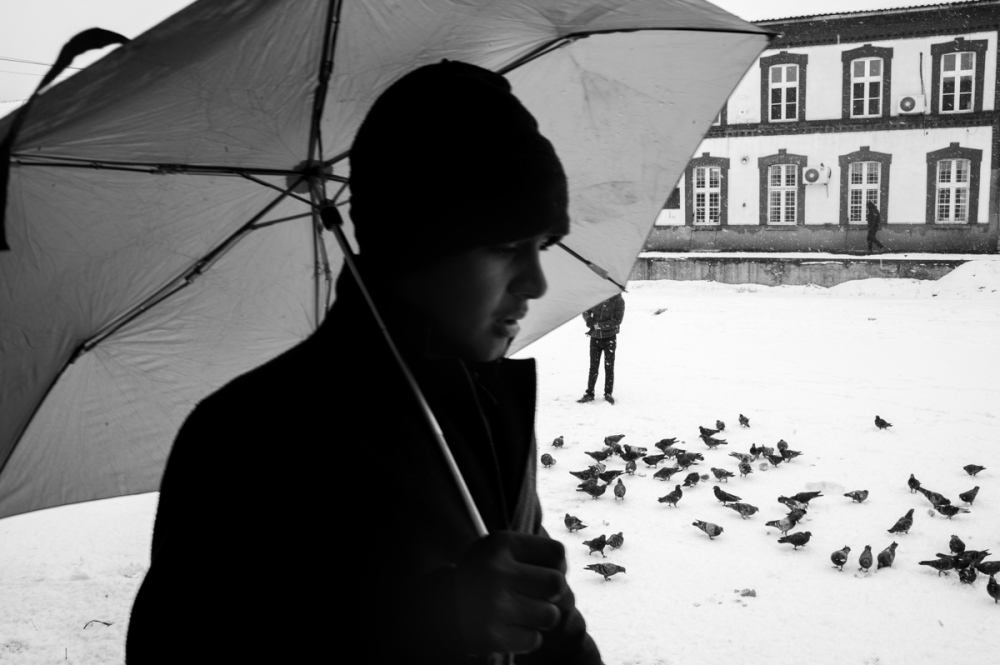 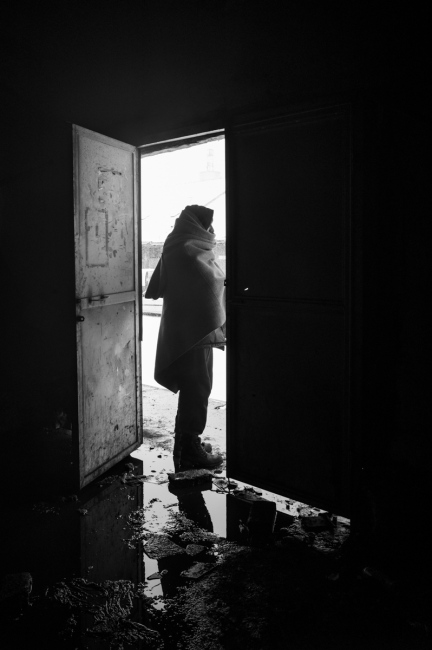 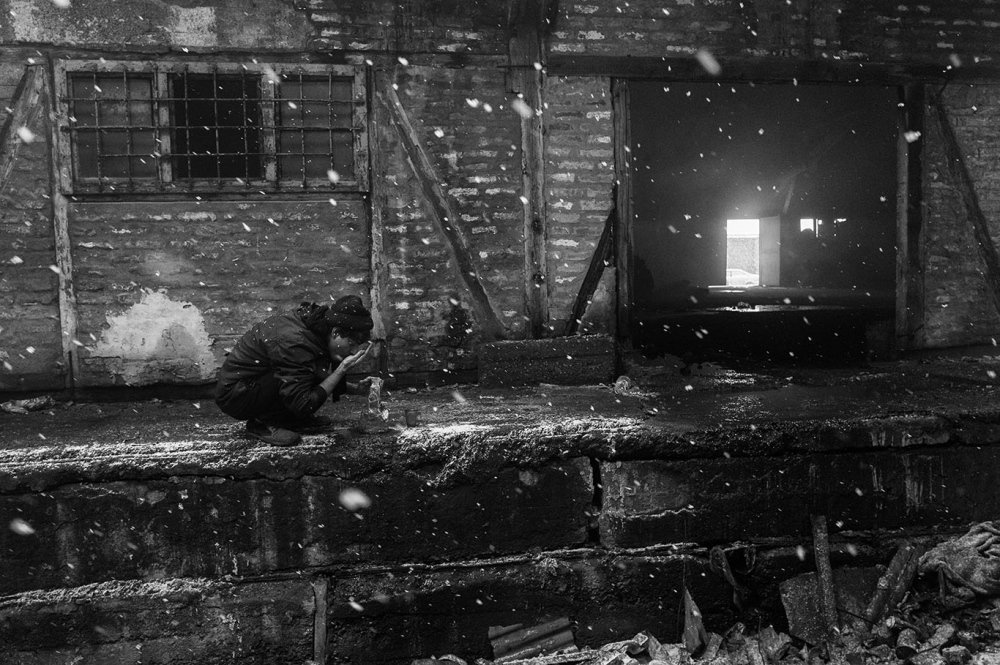 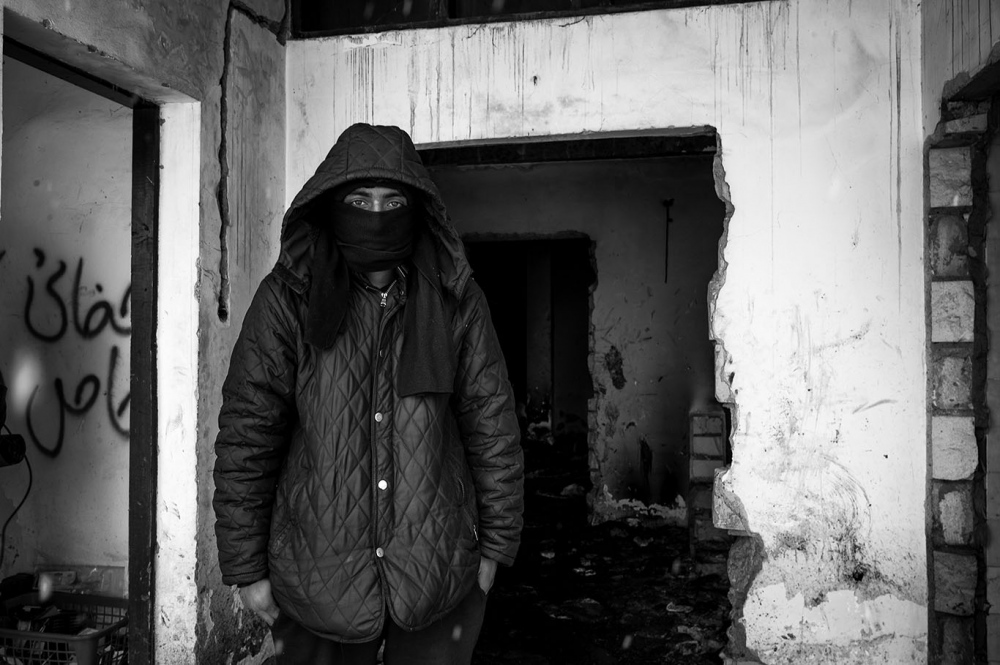 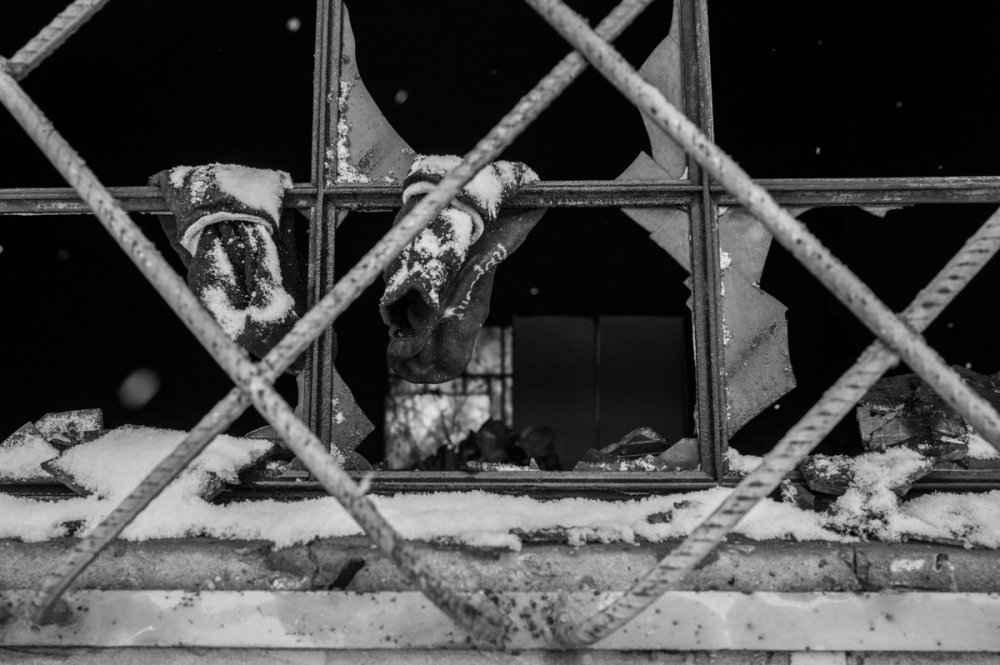 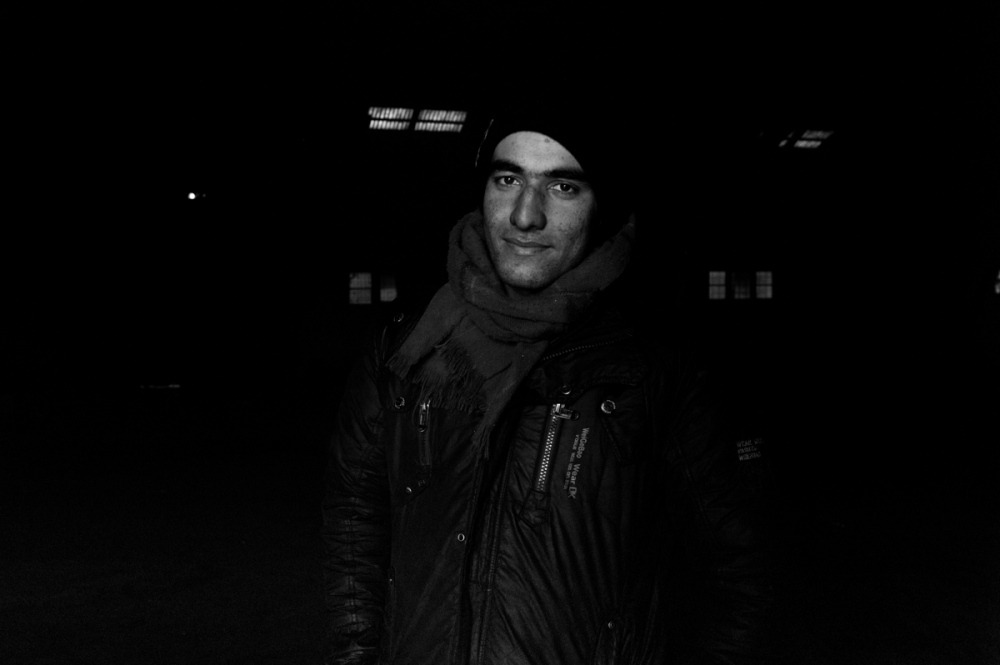 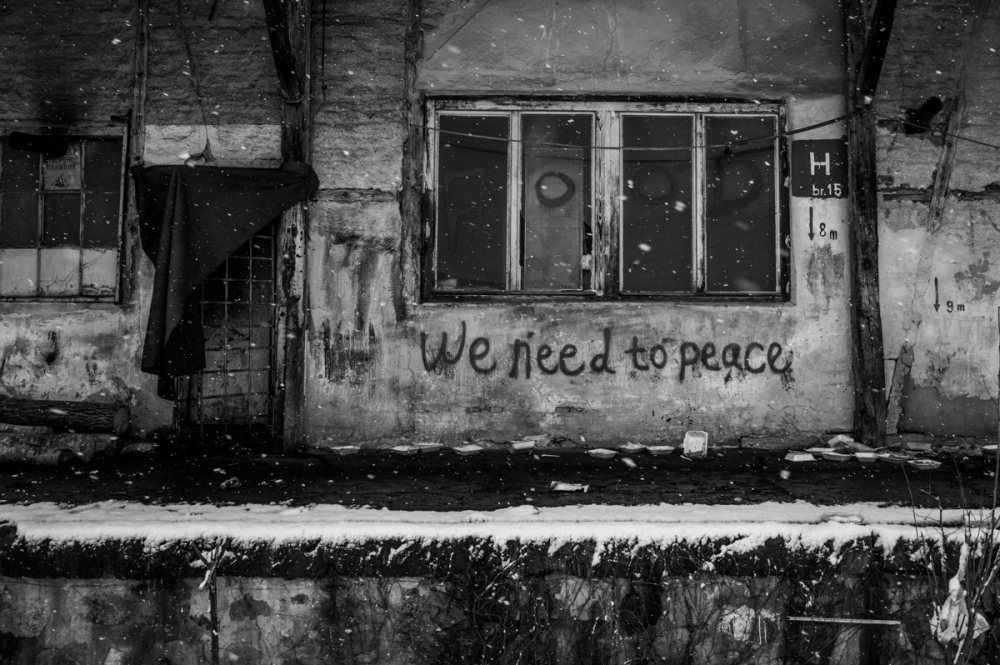 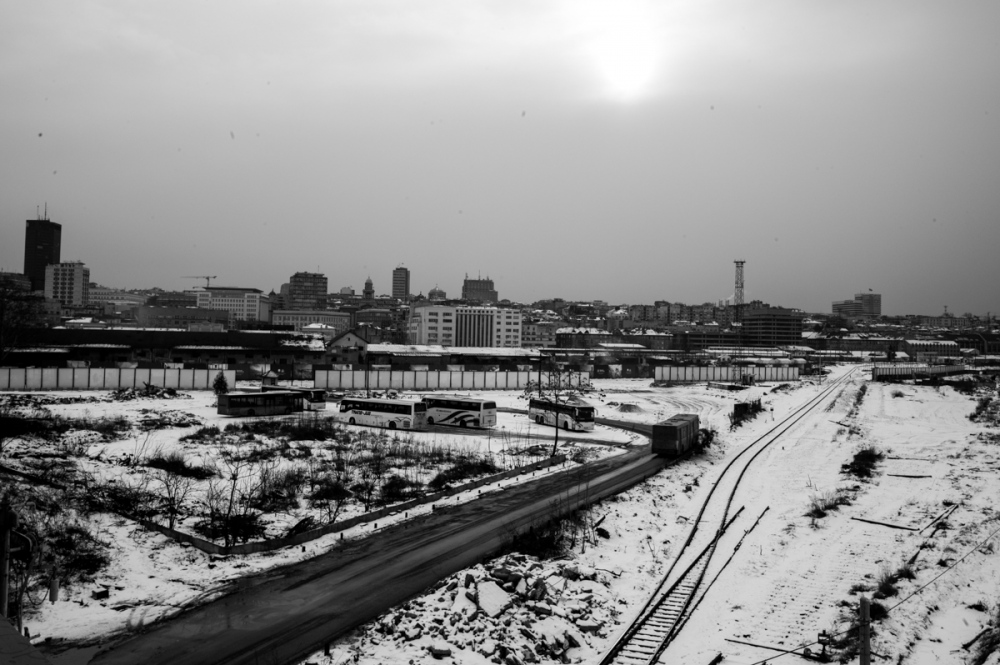 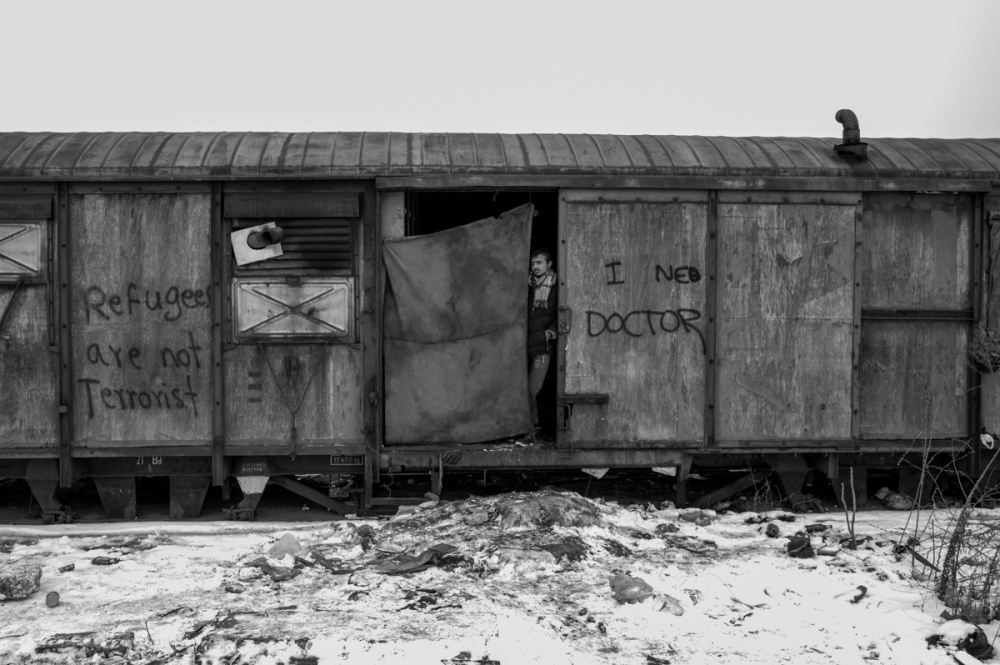 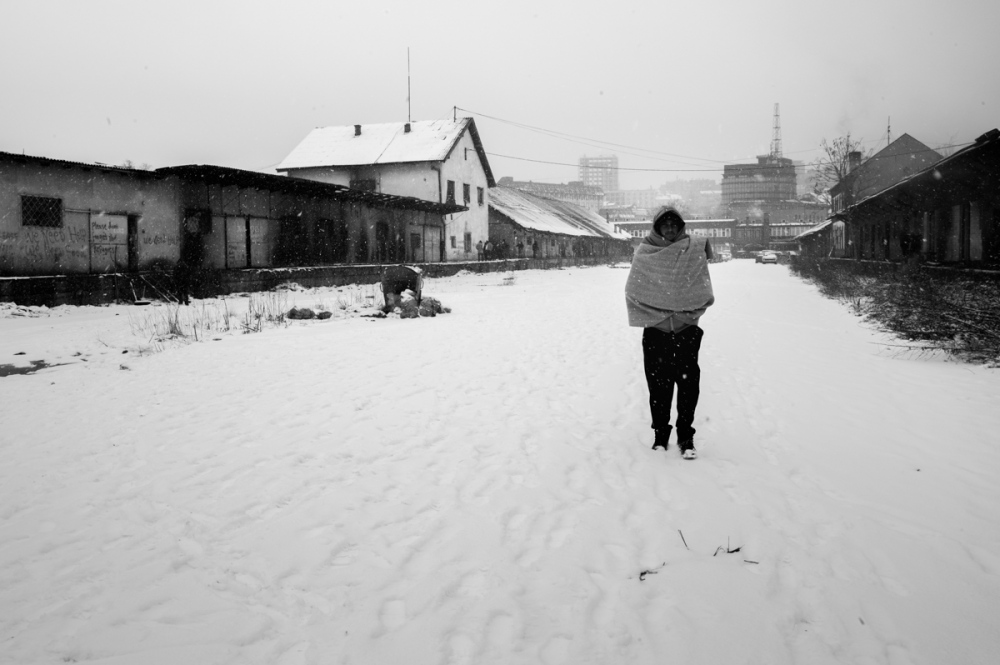 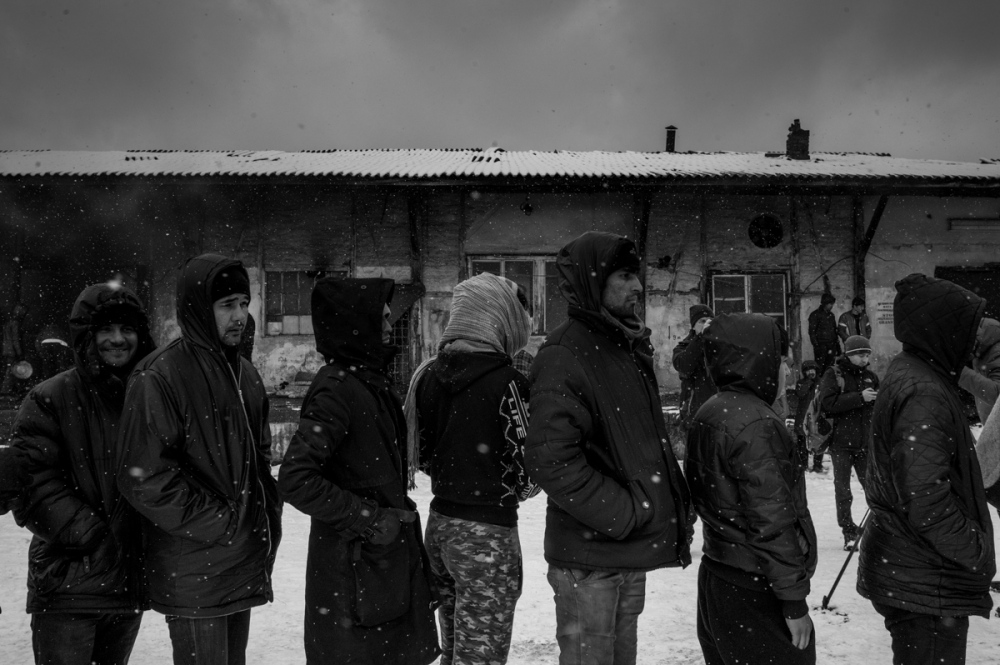 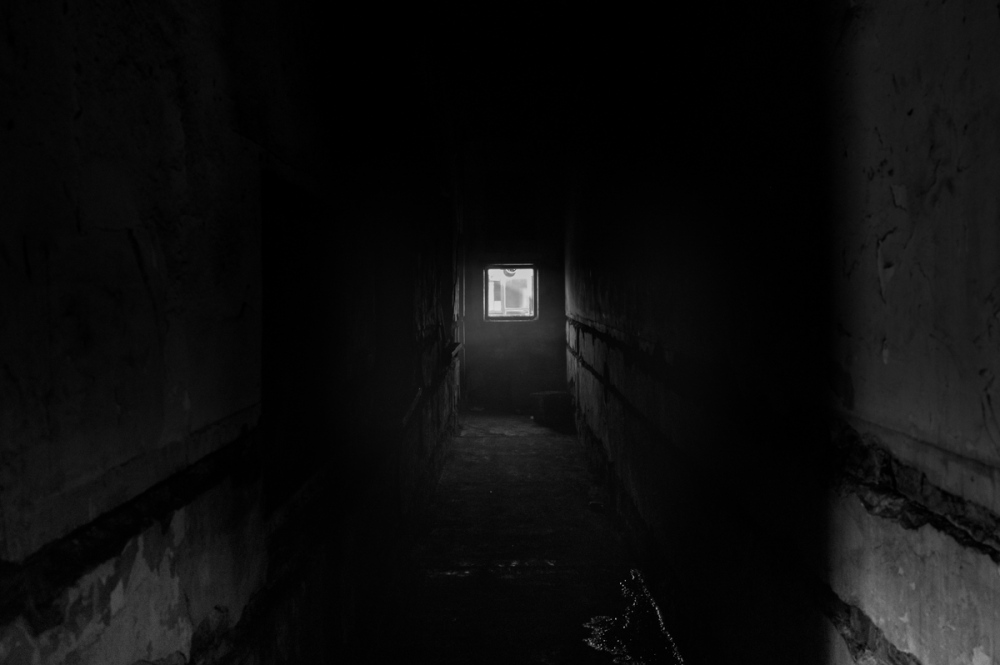 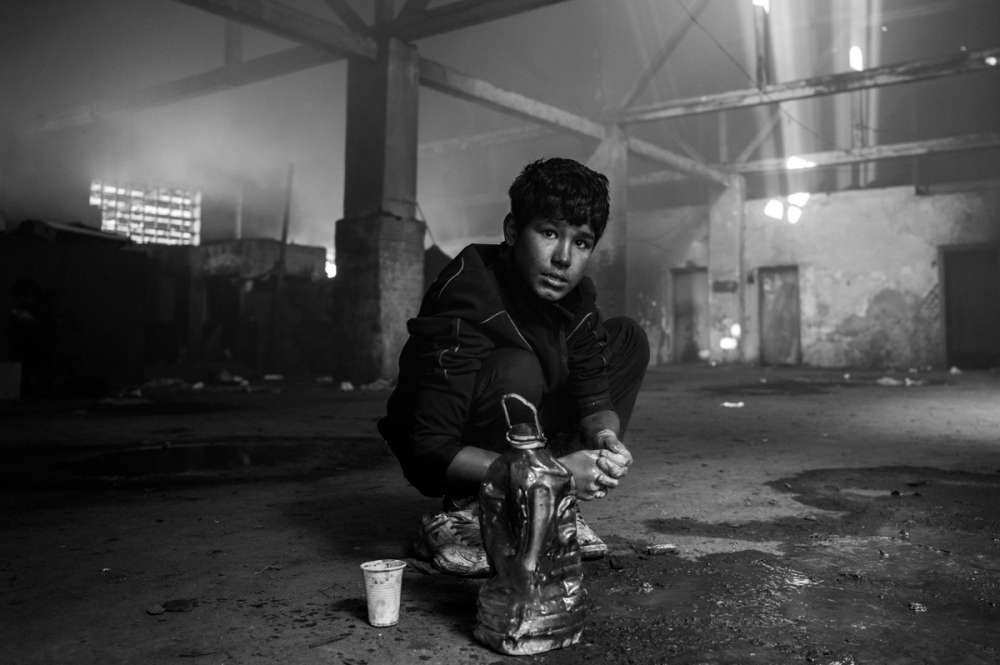 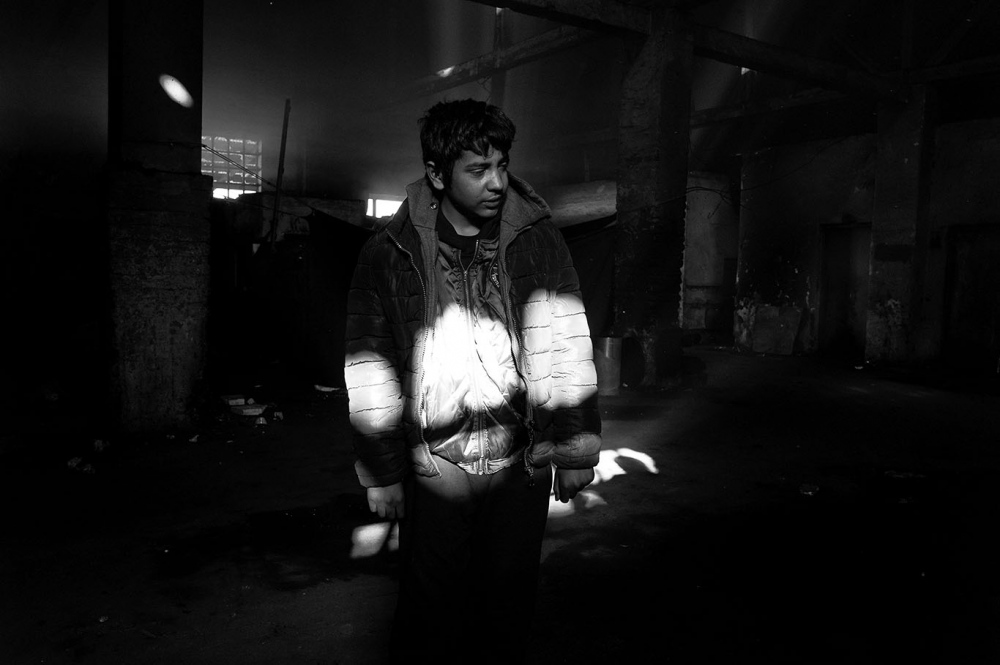 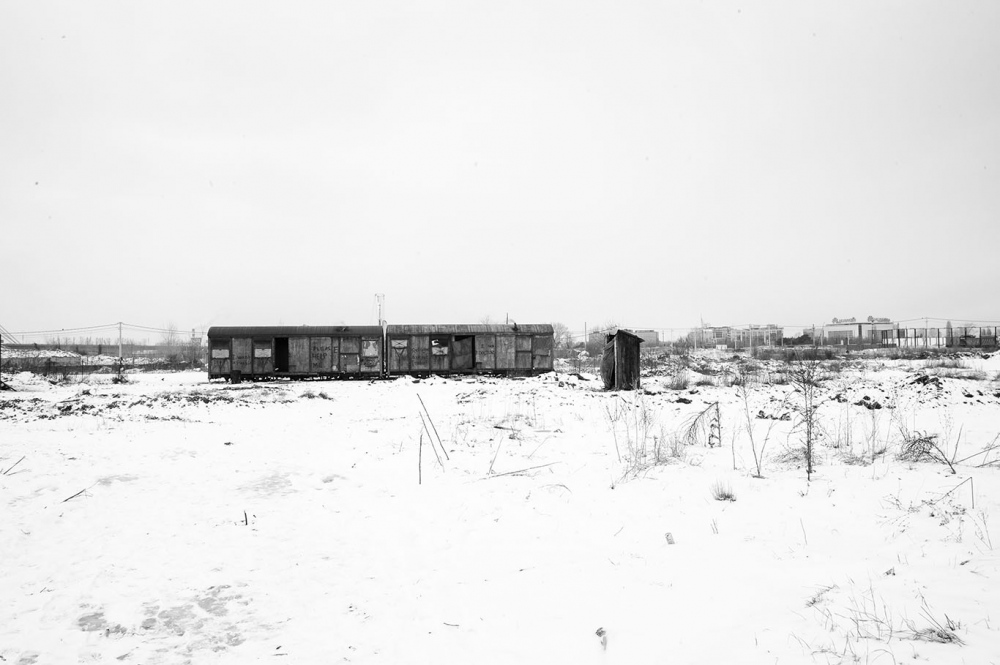 The light behind the darkness

How is evidence the multiplicity inside our society today? It seems to be something that people have fear, cause disorientation and hate. As always happen, the first people that have shifted from this form of violation are all people that are in economic difficulties, a humanitarian emergency as like as all refugees that live in extreme condition. Indeed, the contrasts between poor people and rich people are still increasing.

If we look back at our history, every country had a history made of migrations and is something incredible that we don't care about what we did, and we prefer to stay hidden under the sand. The times are changing, but we don't understand. Another good example is that the extremist groups are coming back directly from our past.

For the new generations of young people, the variety or multiplicity should be the basement of a sane society where growing up. There were many countries where many people of various believed religious live in peace and their cultures were established. Unfortunately, today is not that. One of this country was Syria, especially Aleppo.

The cultural difference that the world can offer to all of us should be something that we couldn't have fear but consider it like a precious gift that we have to protect and take care.

The enemy line in Belgrade.

Belgrade, 2017. The snow is falling heavily and incessantly over the city. The biting cold penetrates to the bones, that kind of could that prevents you from sleeping and even if you manage to you don’t know if you’ll be waking up the following day. That very strange sensation to have turned back time, to already have seen and lived the horrors that should have gone and be buried in a grave forever. In Belgrade, life seems to flow relatively normally, despite all that has been occurring in the very heart of the city, between the central station and the bus station. Its citizens looks completely unresponsive to the emergency that has been happening here, perhaps remembering the old war.

Indifference reigns supreme here, and not only in Belgrade. But also in the European community. Our politicians words are nothing but hot air, lacking any possible credibility. The truth is that the situations that has come into being is not the outcome of mere chance. It’s the opposite, instead. My arrival at the bus station was like a punch to the gut, everything happens in broad daylight, there’s nothing to hide. It’s simply before the eyes of a world that is looking still, senseless insensitive to what has been happening through these years. Run down deserted buildings with no sanitary facilities not hygienic conditions at all. The long corridor that links the two main blocks is used as an open-air toilet. Debris, dirt and garbage are everywhere. Ground glass missing doors, just a few cloths and blankets to insulate doors and windows from the cold, the wind and the show that keeps on falling carelessly. In the meantime, the temperature is dropping to minus 11 digress.

There are no women between immigrants, only few teenagers, even too many of them to face all of this to tell the truth. A journey full of hidden dangers, suffering and pain. Not only physical pain, as is the case of young Mohamerd Sami who was just turned 18. Originally from Pakistan Sami lived in a rural and mountainous area of the country. He didn’t choose to leave his homeland but was faced with decision to stay, and so to risk his life or to try and reach Germany in search of new chances for living. Before going through this journey Sami was an undergraduate in Informatics. “ I fled my country because my family and I had a problems with terrorist similar to the ones of the IS and Taliban. I arrived in Belgrade through the border with Bulgaria, where I’ve been arrested, I was stripped naked and deprived of everything I had: my clothes, a few money I had on my and my cell phone. My objective is to get to Germany” Unfortunately Sami left his family behind in Pakistan and in addition to that he has lost one of his brothers in a gunfight. His journey began 6 months ago, and hasn’t finished yet. He doesn’t know when and how he will be able to leave Belgrade, several fellow countrymen of his are there well, in his very same conditions, like many others boys from Afghanistan. Youngsters of 14, 15 or 16 that try their luck and leave their families and siblings to go through a never ending odyssey, infested by ravenous sharks ready to take advantage of their vulnerability and suffering. We are in the new millennium still watching scenes that come directly from our recently past, mistake that we promised ourselves we would never make again. Nowadays reality proves the opposite instead. It proves to us, most of all, that mankind is voluble and prone to making the same mistakes for good. Many people believe that migrants are evil, the real critical issue. But few people remember that our grandparents have been migrants themselves and fled from war and famine too. Immigrants are inestimable human resource that could pay some contribution to the growth of every single country hosting them. We live in a globalized world, where everyone is in contact with anything and anybody, and still we fear in unknown to us. This is not 2017, this is 1945. How many immigrants will be died, before the EU going to do something?

By Paolo Munari Mandelli / Chios — One normal day in Chios. To be Refugee in the modern age. Refugees in Chios. Every days people escape from..
May 31, 2020

If there is not fate line

By Paolo Munari Mandelli / Modena — Not everyone has a fate-line. Those who do not have it are entirely free to build our destiny. But for this..
Mar 22, 2020

By Paolo Munari Mandelli / New York — Interaction and communications in the digital era. Wikipedia definitions for human behaviour are:..
Apr 24, 2017