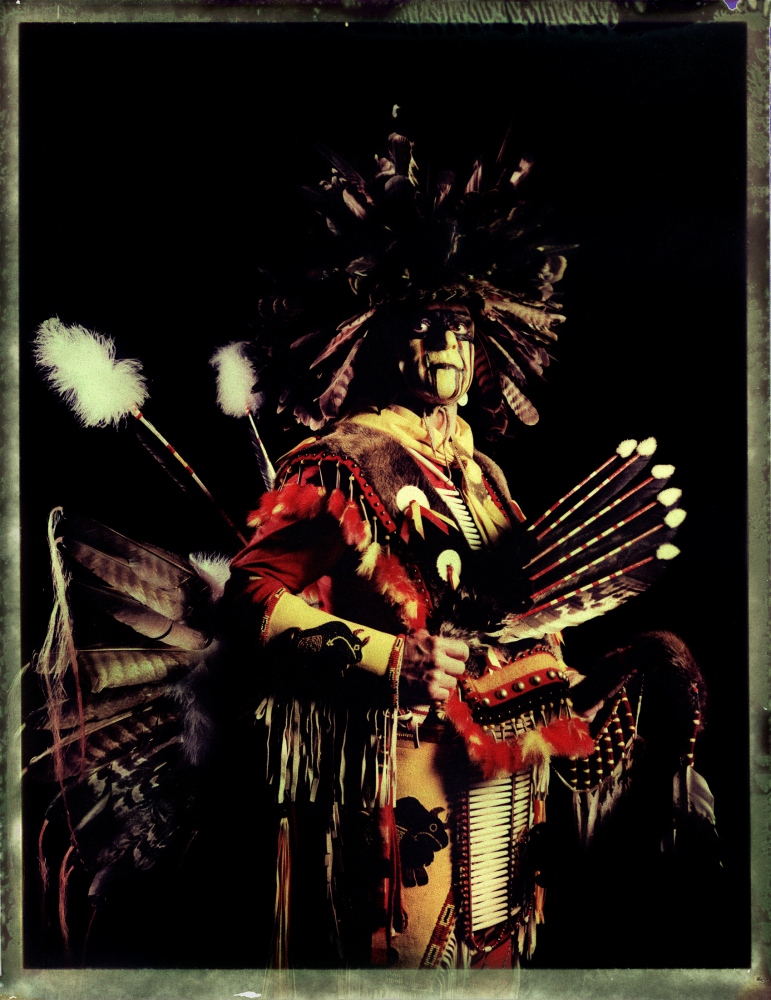 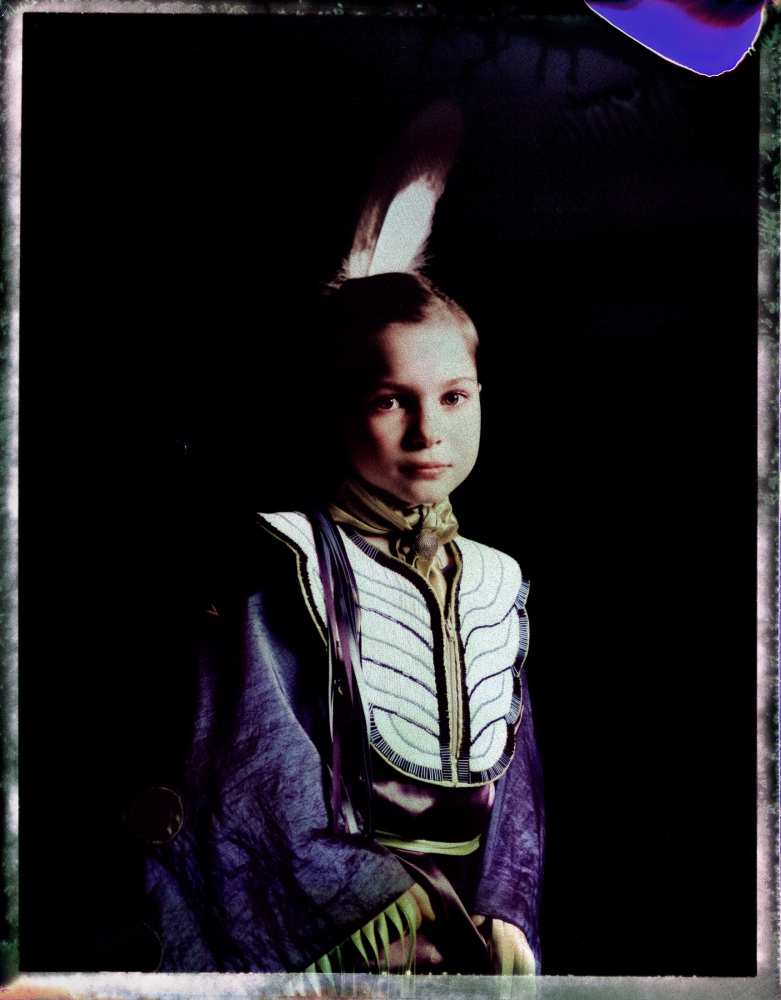 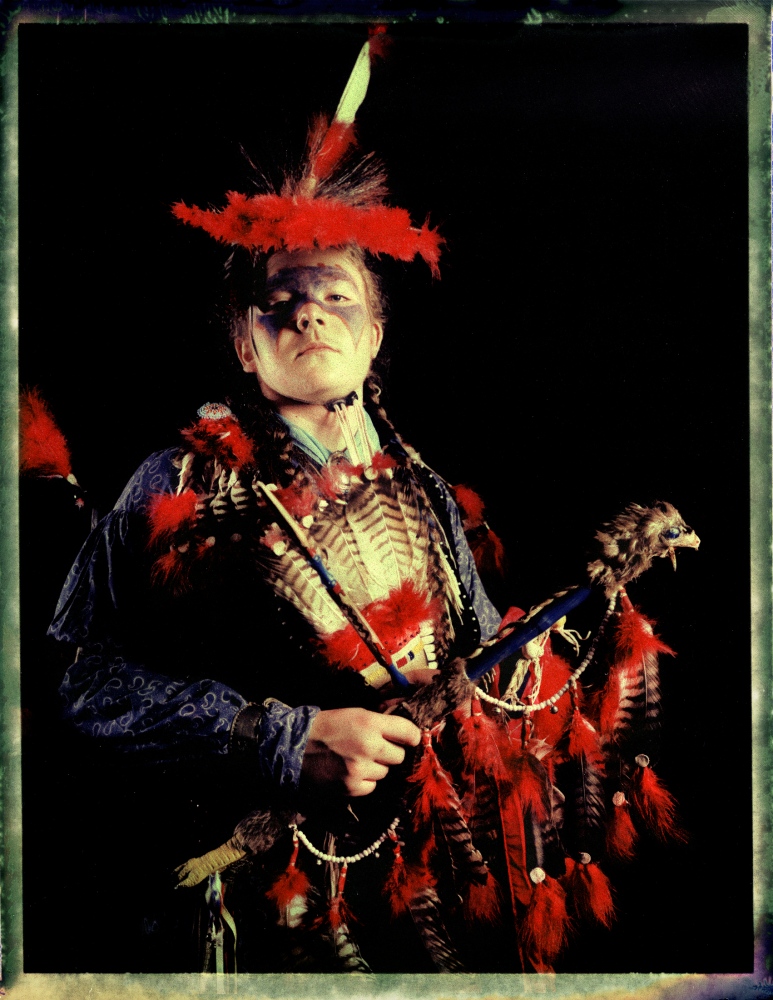 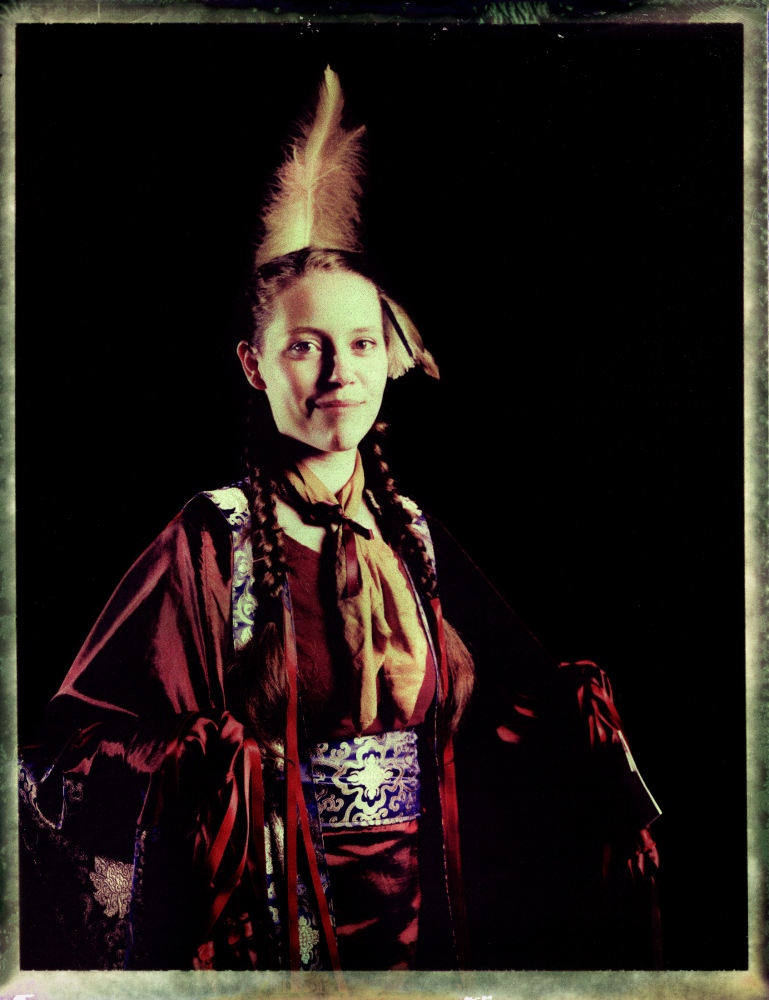 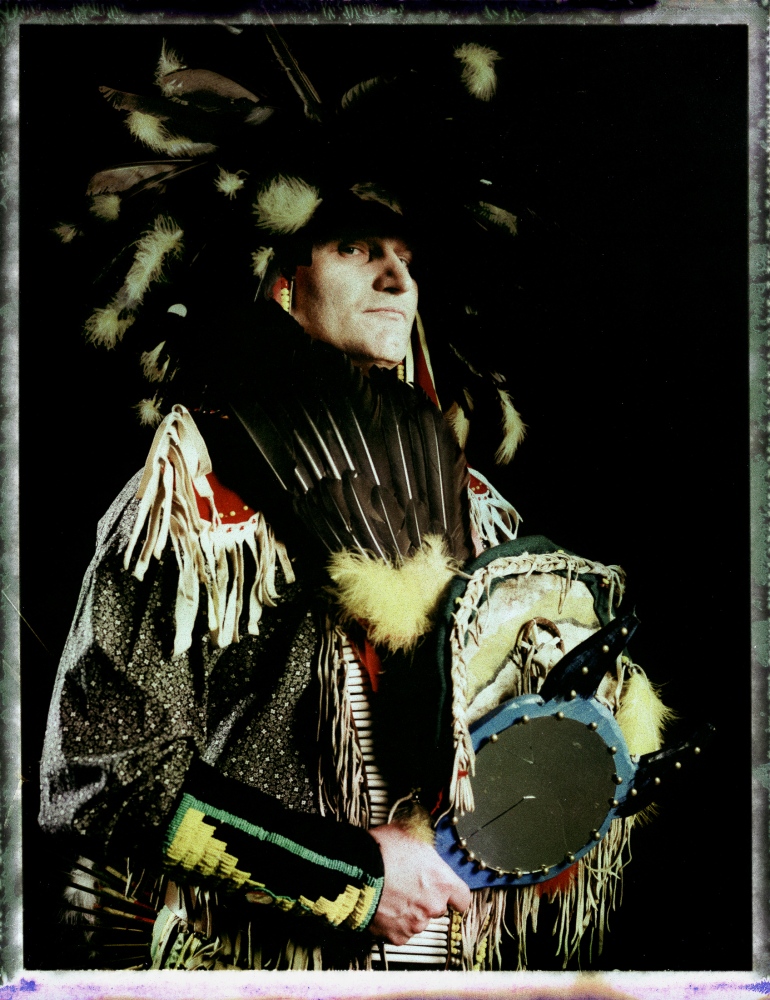 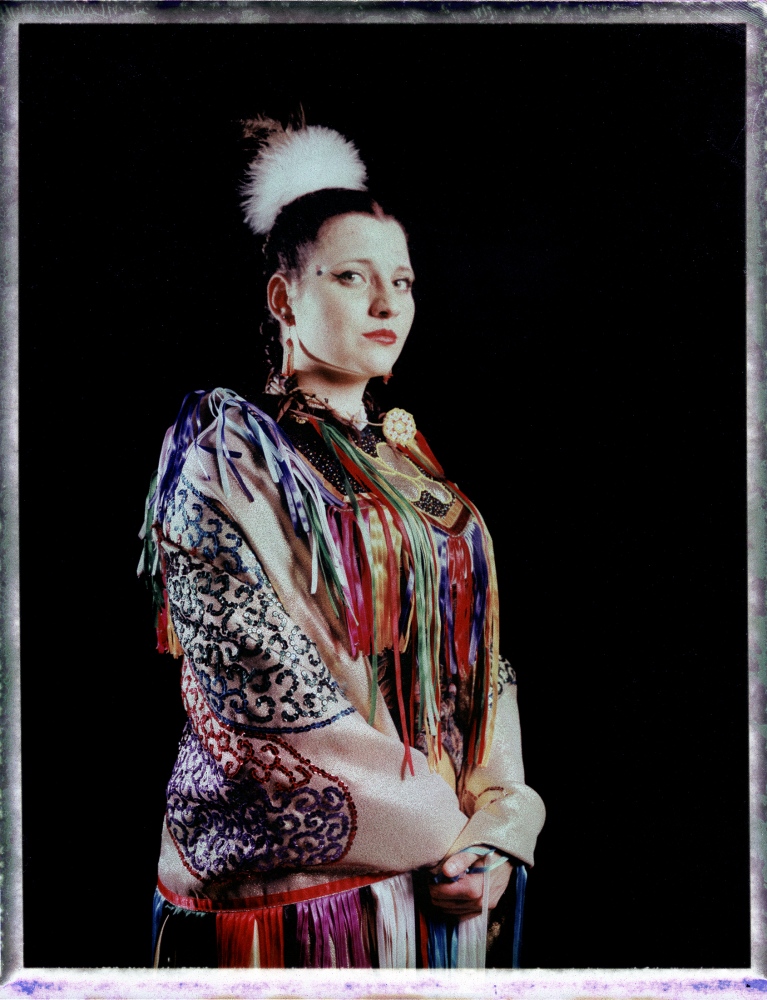 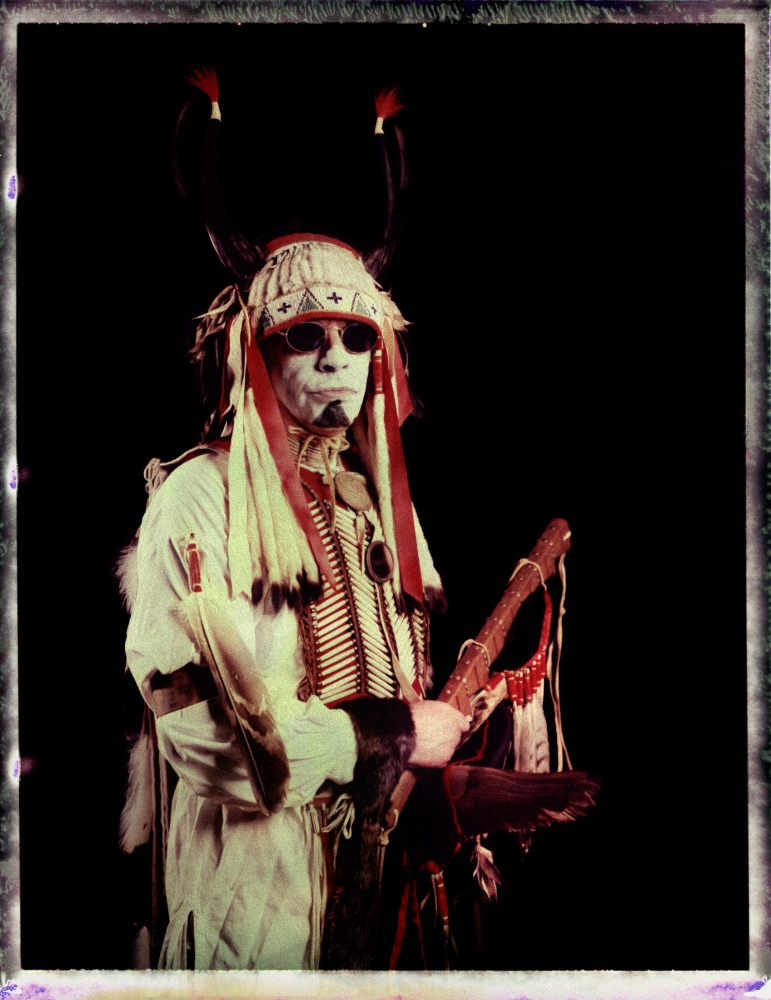 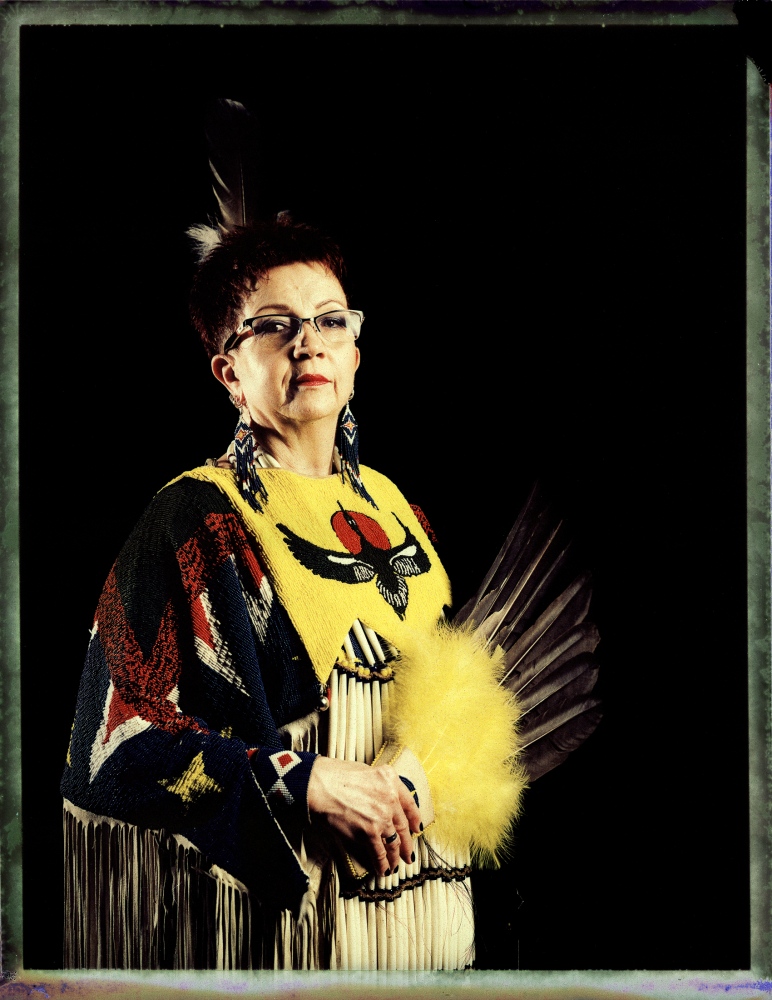 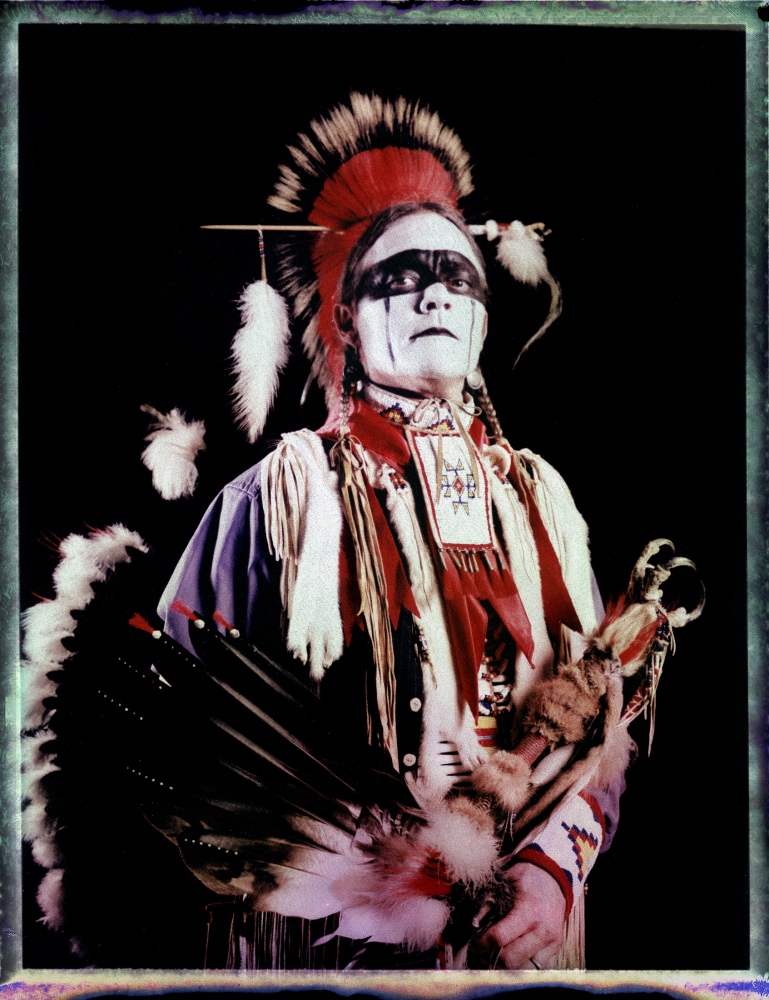 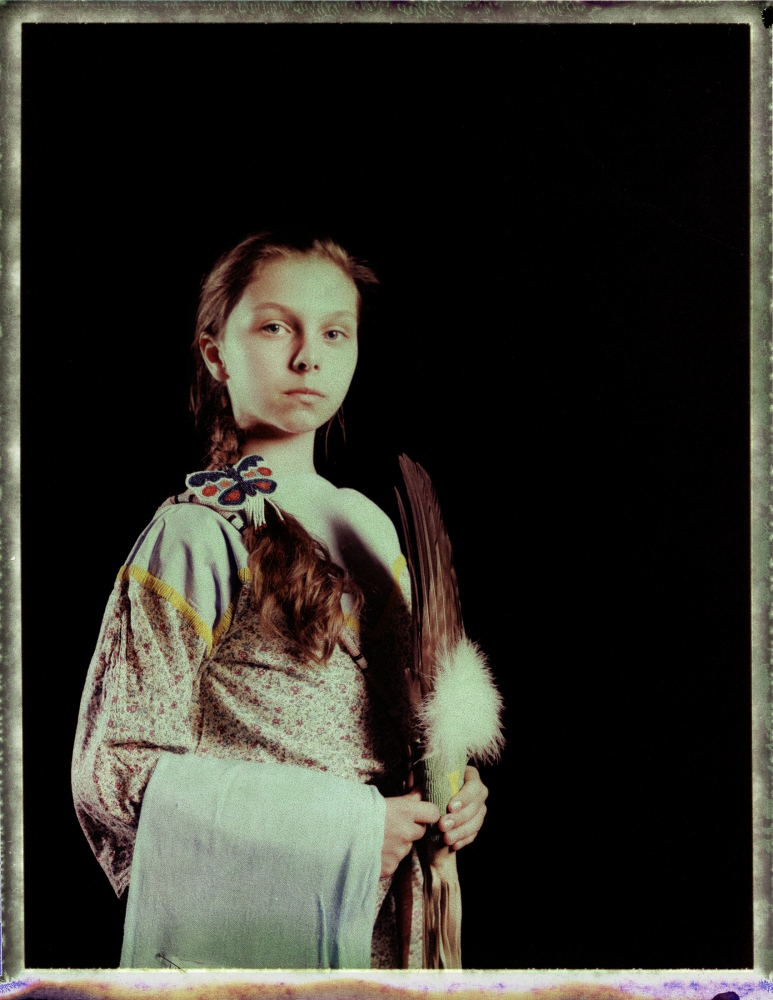 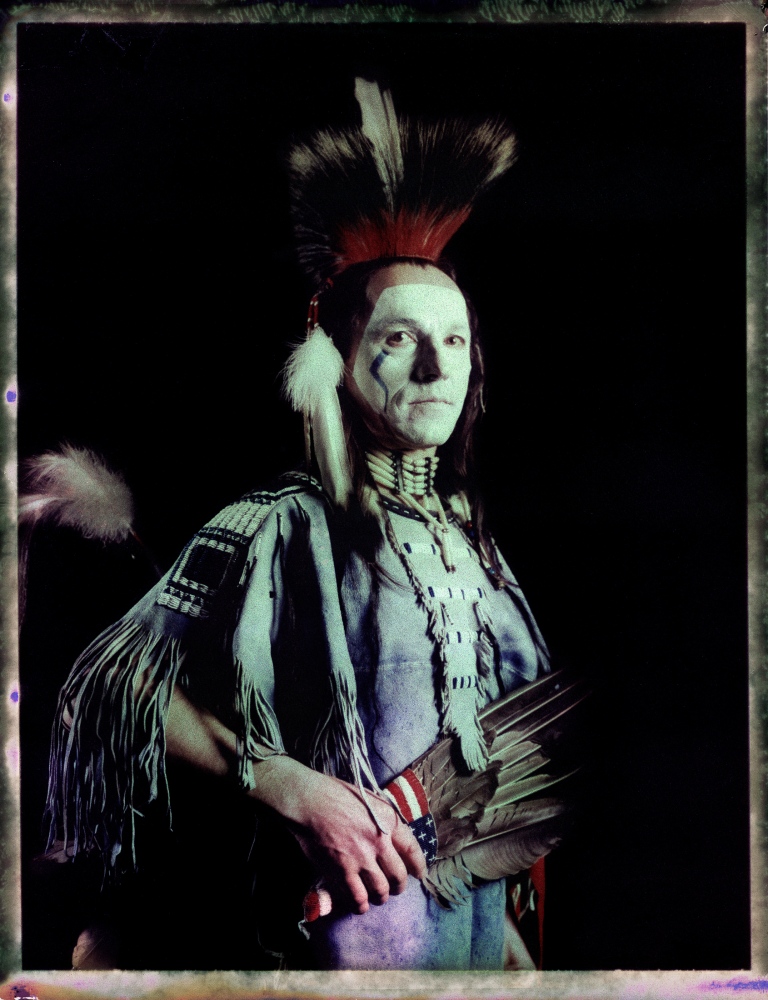 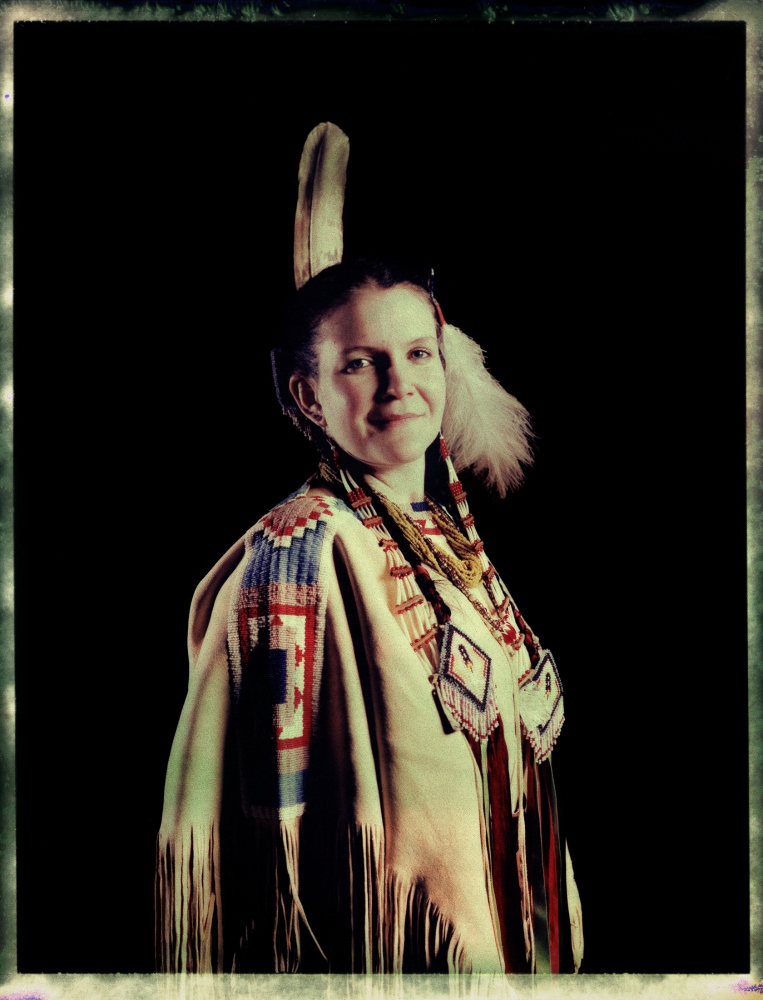 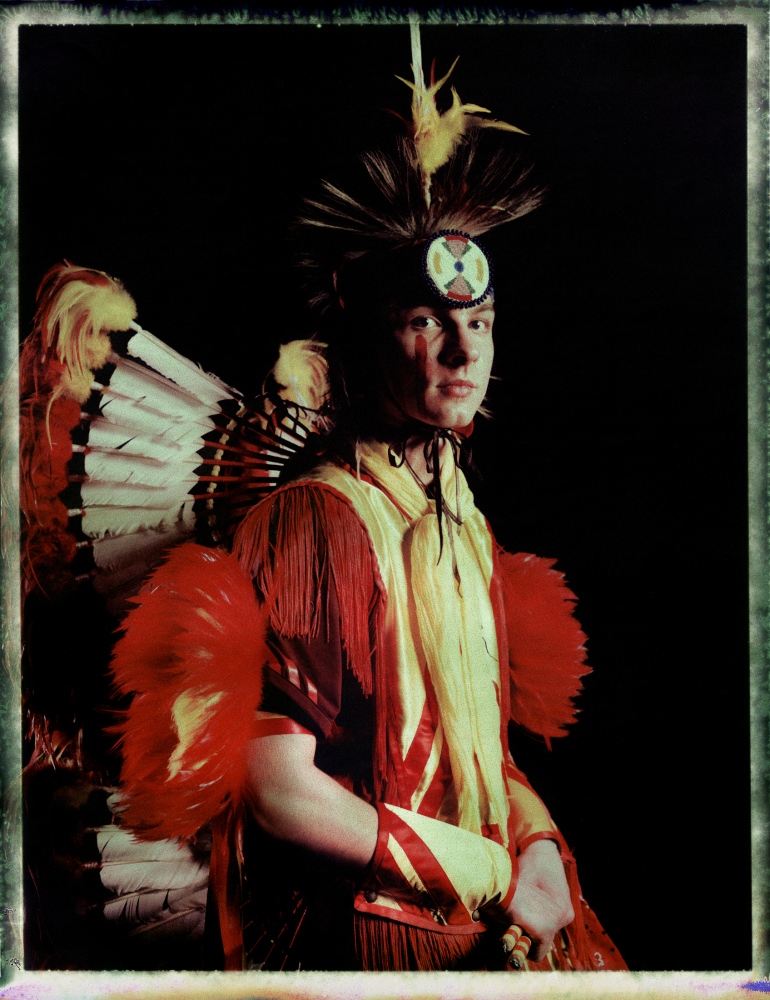 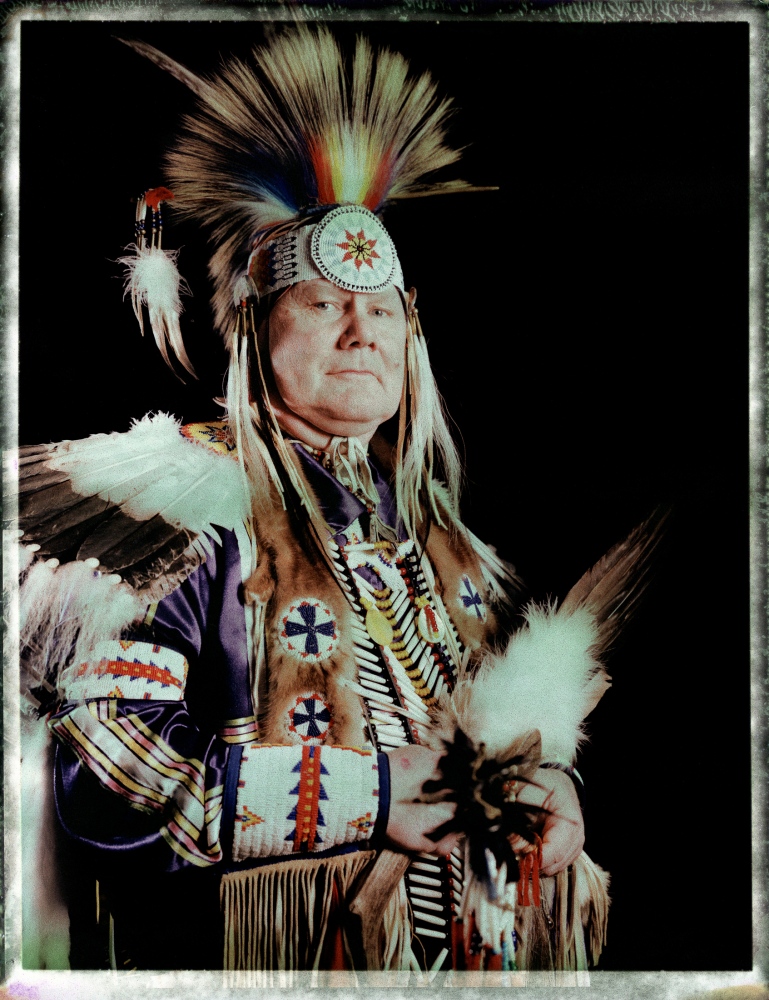 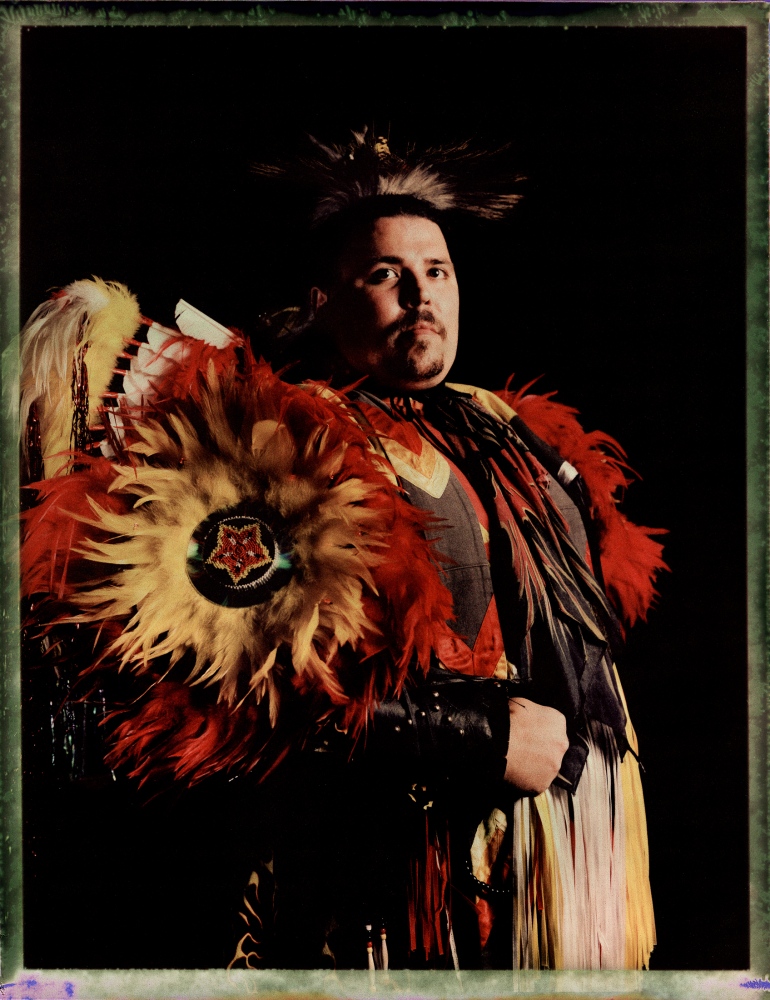 My long-term documentary photography series “The Last Tribe of Europe” explores the relationship between cultural heritage passed on and cultural appropriation in modern days focusing on the fascination with Native-American culture in Europe.Globalization impacts not just goods and services but also access to other people. Cultures - even the most marginal ones - can be spread worldwide with just a few clicks. All over the world, people tend to assume costumes and traditions from other cultures. Seeding them over the time deep inside their traditions. This process creates cultural hybrids, which are often passed on as new cultural heritage patterns. Over the last thirty-five years, Native-American associations have been flourishing in Europe, spreading east from England to Denmark and further. They follow different tribe's tradition depending on their interests, friendship binds with the tribes who taught them how to play, sing, dance and make their own outfits. Members are not trying to become Native-Americans, nor are they trying to preserve Native-American culture. Instead, they are borrowing from this culture and strive to represent it, as best they can, as it can be witnessed today in North America. Gathering to socialize, members enjoy emulating, creating and sharing craft-work, outfits and new traditions.

In this age of impersonal communications one can create its own avatar and educate people in issues affecting the original Native-American Nations in ways that resonate with European contemporary culture, while creating a parallel and constant evolution. Native American culture is very much alive and well, though our perceptions of it are often open to interpretation.In this series, I want to portray, through visual contrast, this mixture of cultures, their strong connection with Native-Americans and their goodwill to emulate the American First Nations. One’s outfit becomes a second skin, reflecting the personality, experiences and pathway one chooses to follow. Blending such personal expression of self with the European physiognomy and the Native American mysticism yields an unexpected symbiosis.

I travelled throughout Europe documenting such gatherings. Powwows have served for hundreds’ of years as means to socialize, mourn and celebrate important events, they are in modern times the most important aspect of Indian culture.My approach is, to not be only a collector of images, but to have an interactive barter with my subject that can translate into an image. Using instant as a medium, I can instantly establish this interaction giving them the photos. Later with the help of brush and bleach I produce a negative from the latent ghost image in the back-paper. I was fascinated by the challenge to produce a documentary photography series without having the actual photos but just some pigment rest in the back paper to carve out. The resulting photos, even if they may slightly differ from the original in color, texture and degradation due to the bleach process, are accurate.

This long-term documentary photography series, is composed from over 140 photos.