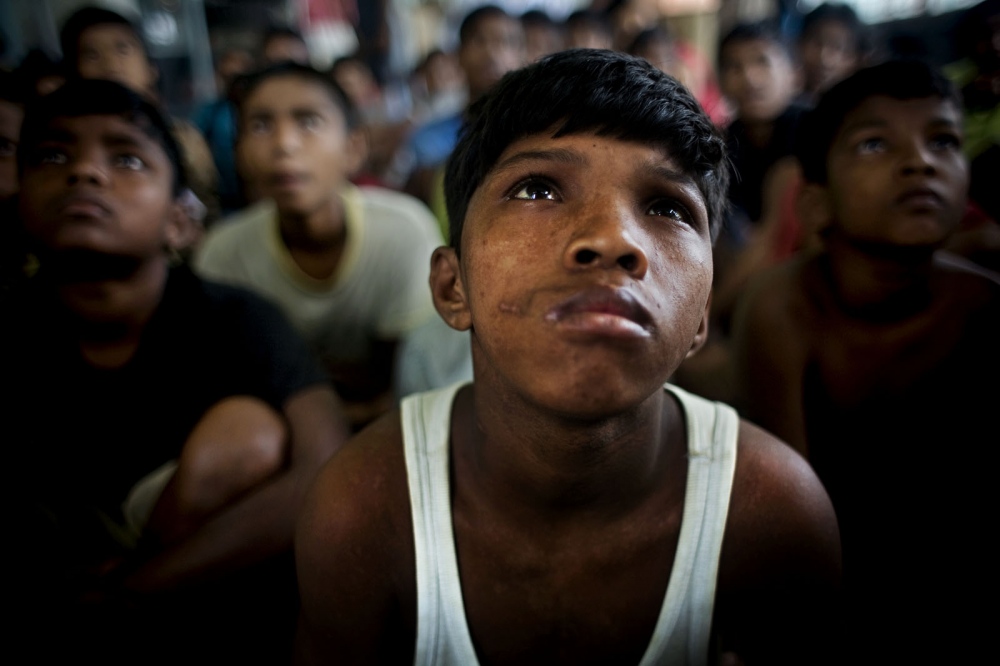 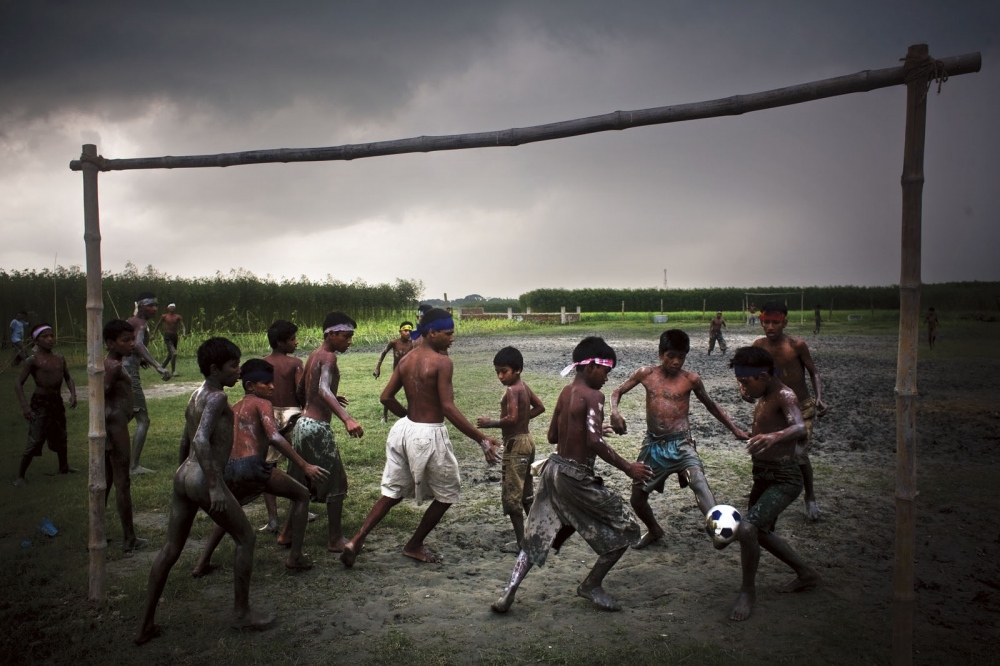 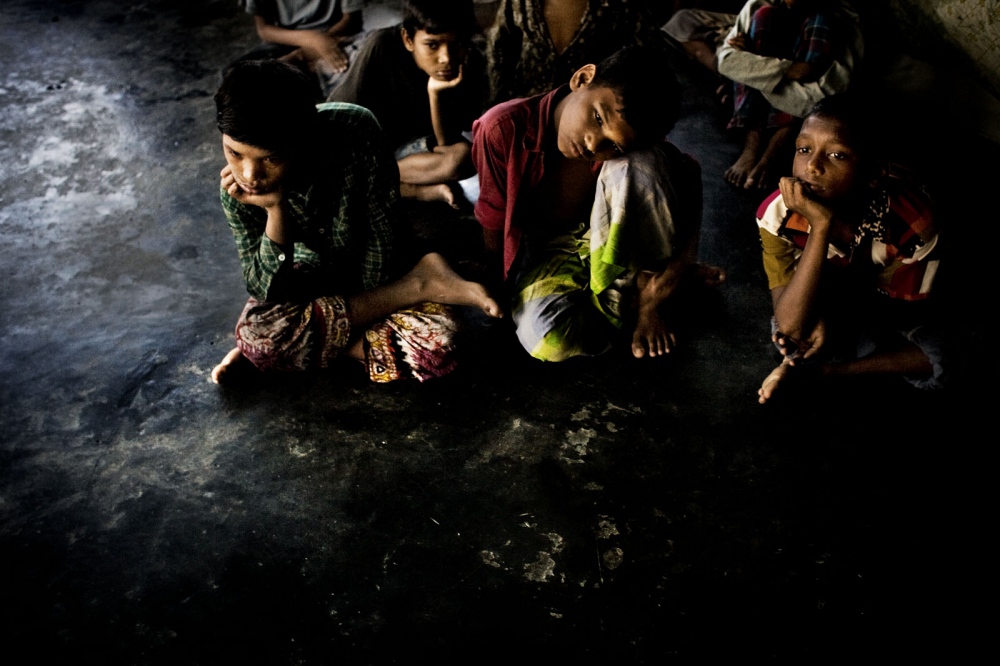 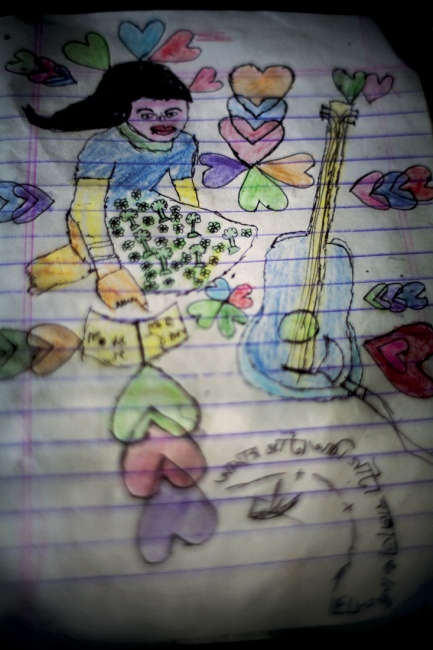 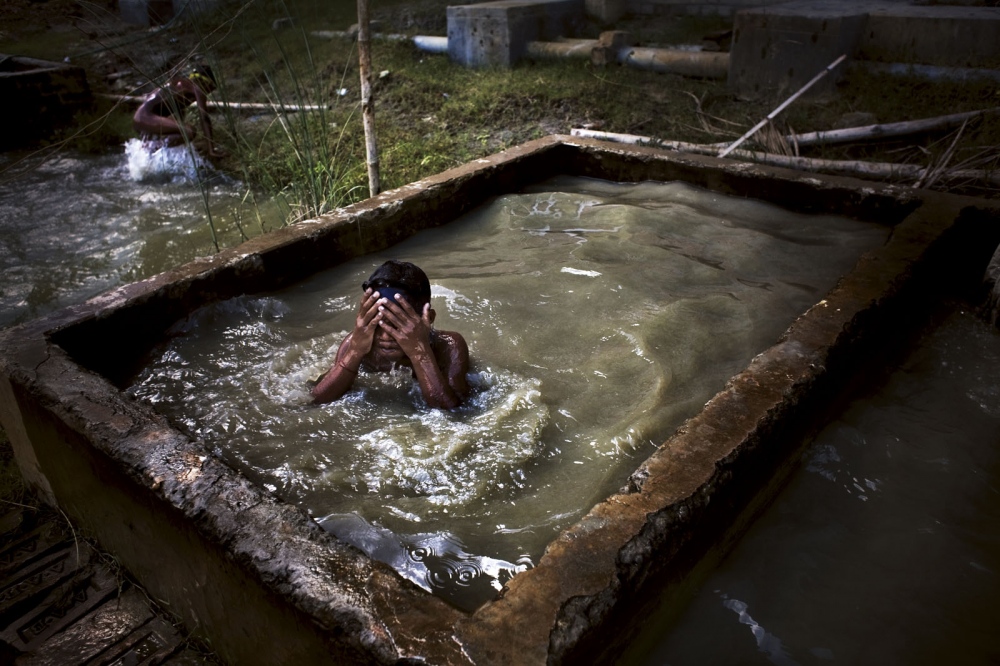 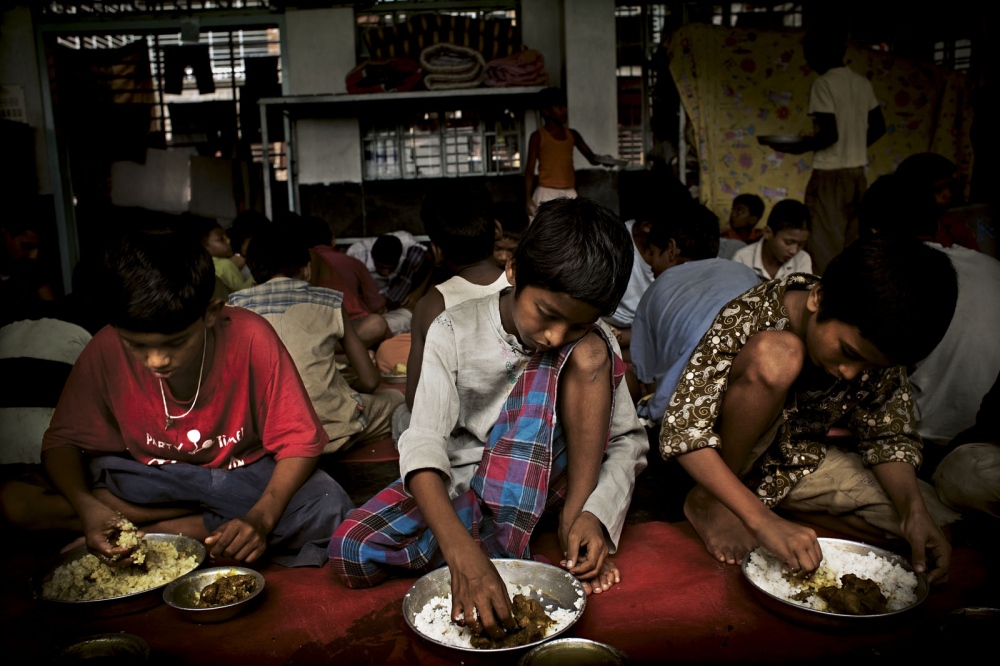 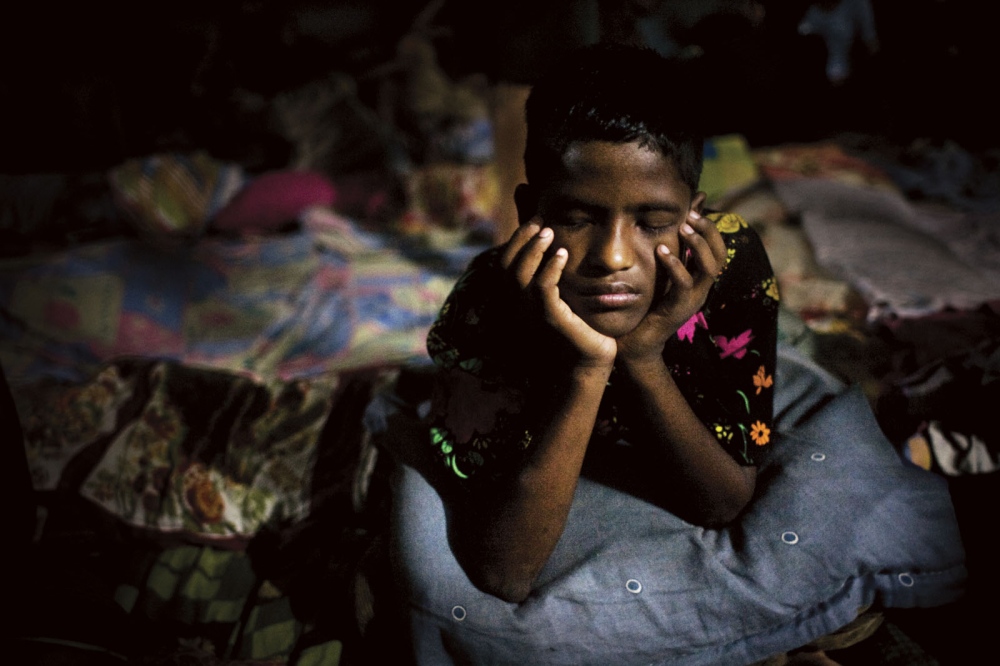 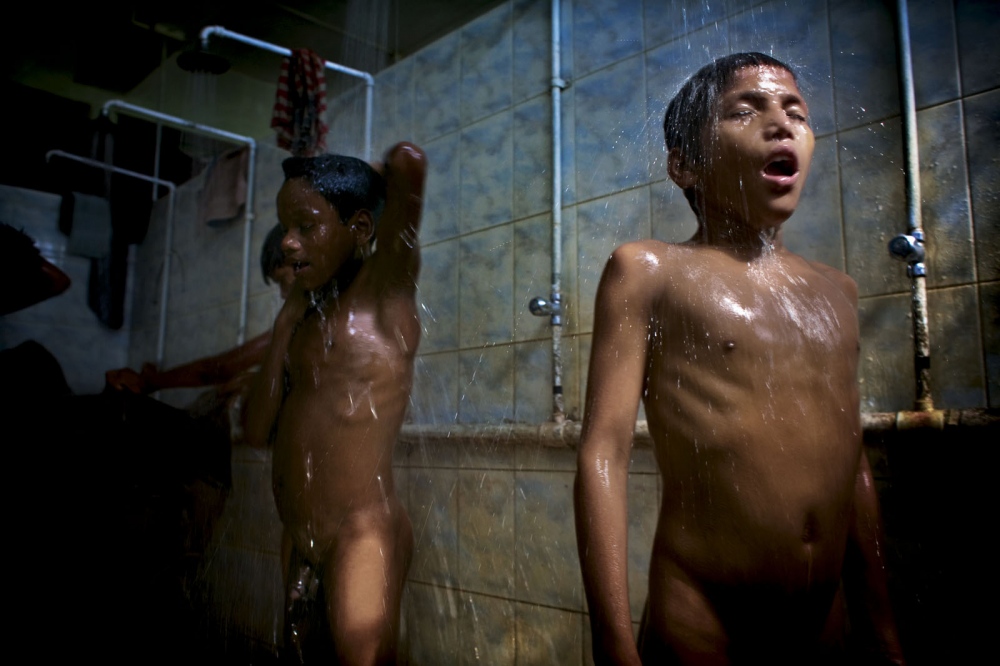 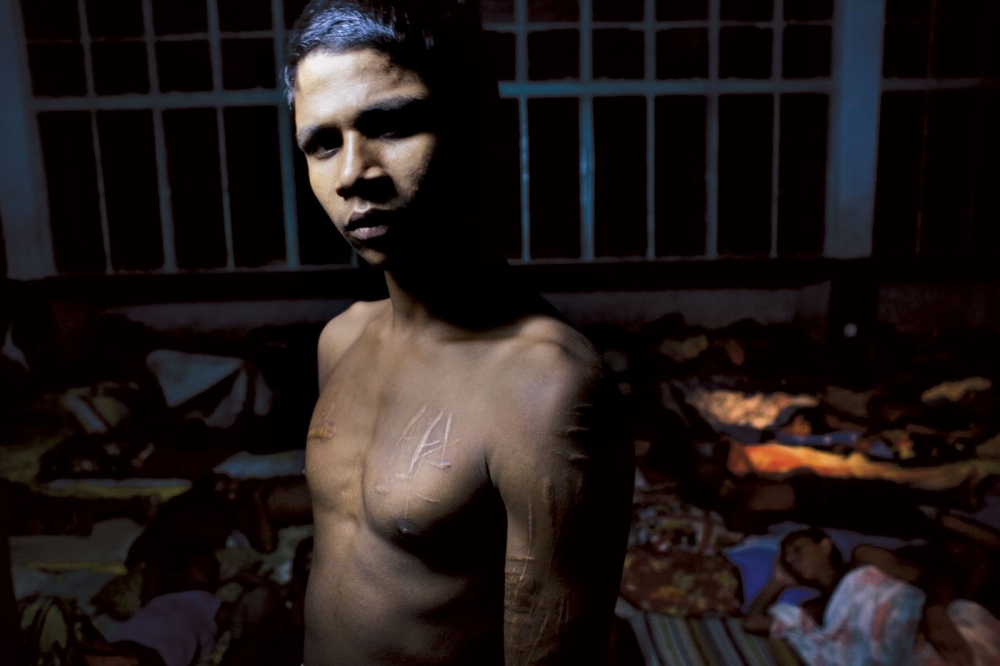 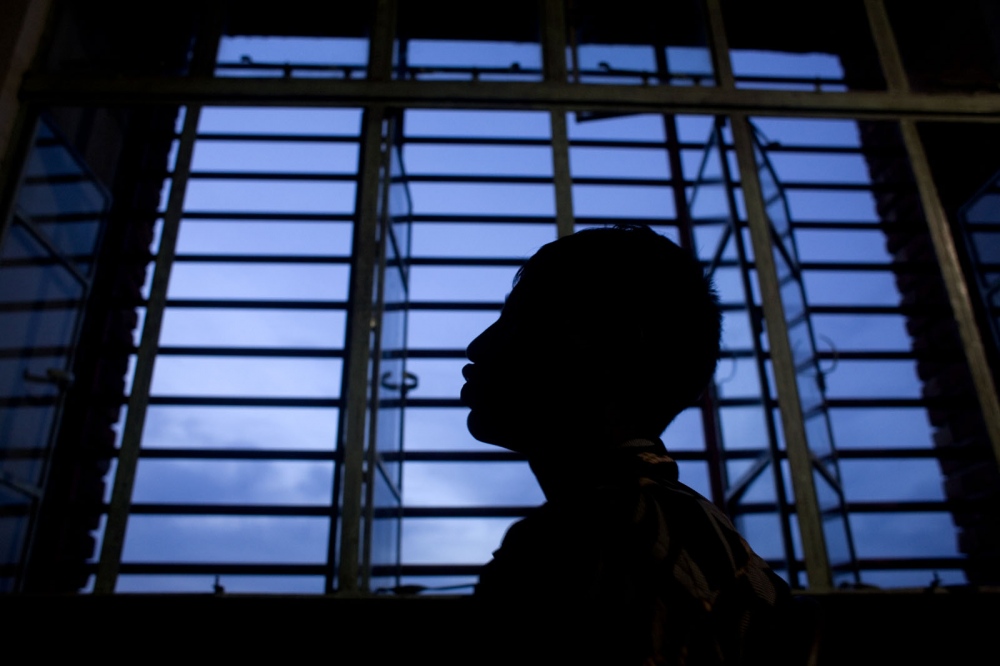 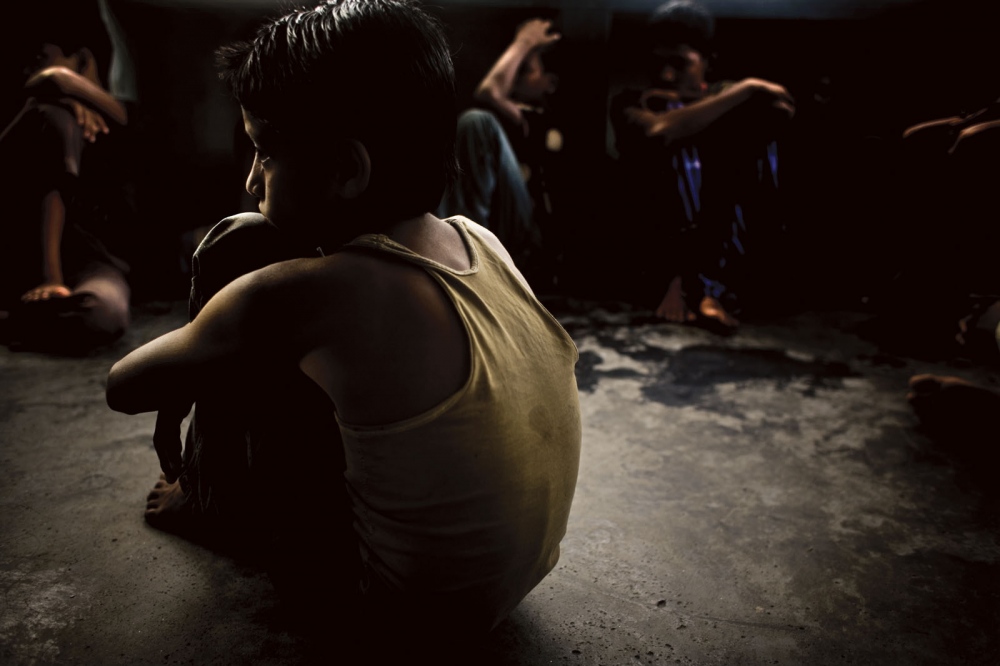 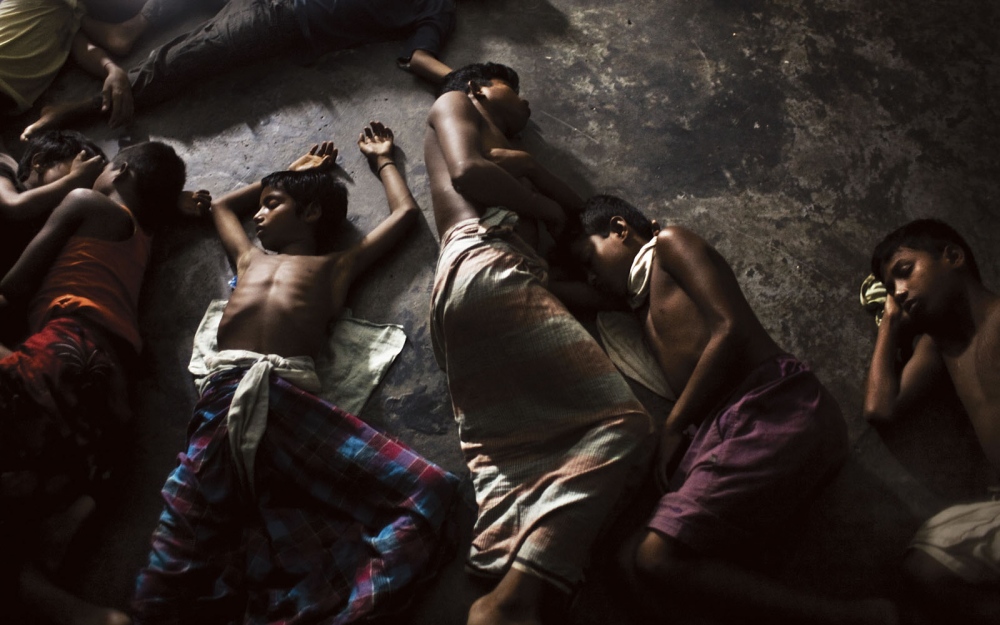 “I saw my mother committed suicide in front of me. She was so frustrated as my father was a drug addict and he used to beat my mother. My father left me on the street in my age four. I never saw any peaceful thing happened in my family. 10-year-old Sagor utters in a dull morning at Apon Gaon, a rehabilitation house for children, vulnerable in the society.

The APON drug rehabilitation centre in Manikganj, near Dhaka, Bangladesh works with street children, helping them fight drug dependency and providing basic education and skills training. The children come together in a support-group called a bahini, a Bengali word that means ‘battalion’, or ‘strong fighting force’. In the bahini they learn to share their experiences and feelings with each other.

The children of “Bahini’ in Apon are all from the very poor family. Some of them had lost their parents in accidents, some of them had escaped from their family and some of them had been refused once they tried to rejoin their family. All of them have faced extreme poverty by living on the street and being homeless. One thing is almost common for all them, before living in APON , streets were the place which they called ‘home’! The group of children “Bahini” got the inspiration to see the life back from the darkness. In APON they learn how to bring fidelity in life. After the long sessions in APON, Every children hope to go back to the society and live as a normal and regular human being. They learn to forgive and they learn how to revitalize.

They knew how to fight just to stay alive but now they learn how to fight with life. The children have lack of basic needs, but have a strong sense of their own life and power to survive. For them in the past it was just a great struggle to survive each day. Now they are learning to live a life of a true human being. Now they dream of a life that has ‘dignity’ a word that was completely unknown to ‘Bahini’!

Gabura; A Village of Sorrow

By Andrew Biraj — A Village of Sorrow Gabura is an isolated village near the mangrove forest Sunderban in Satkhira district..
Feb 2, 2015