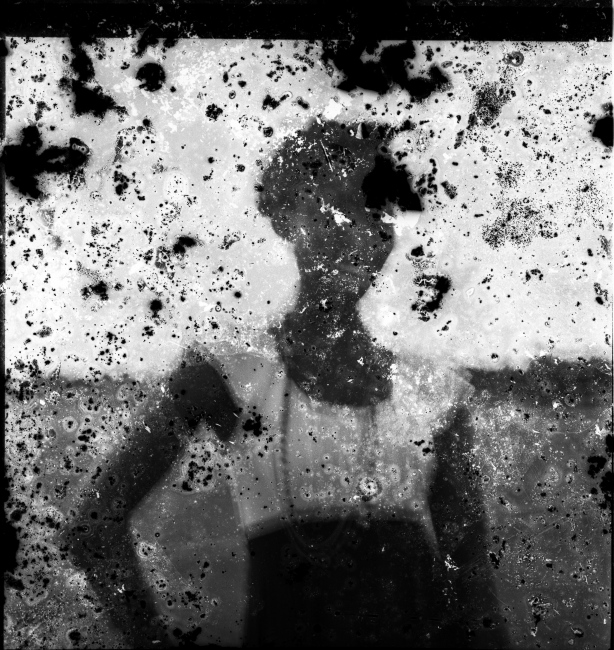 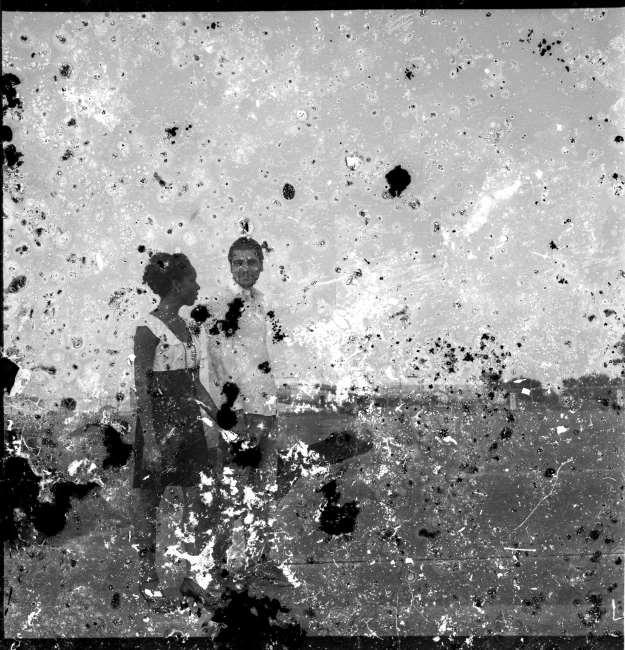 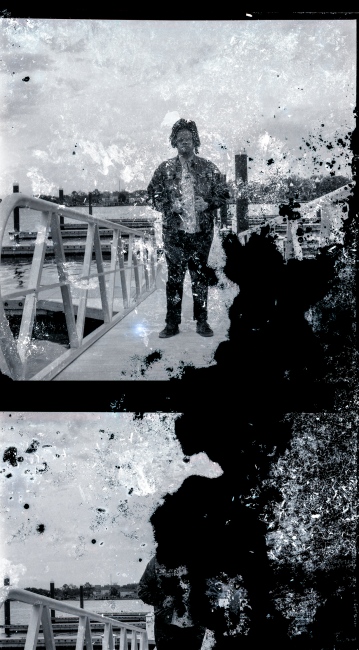 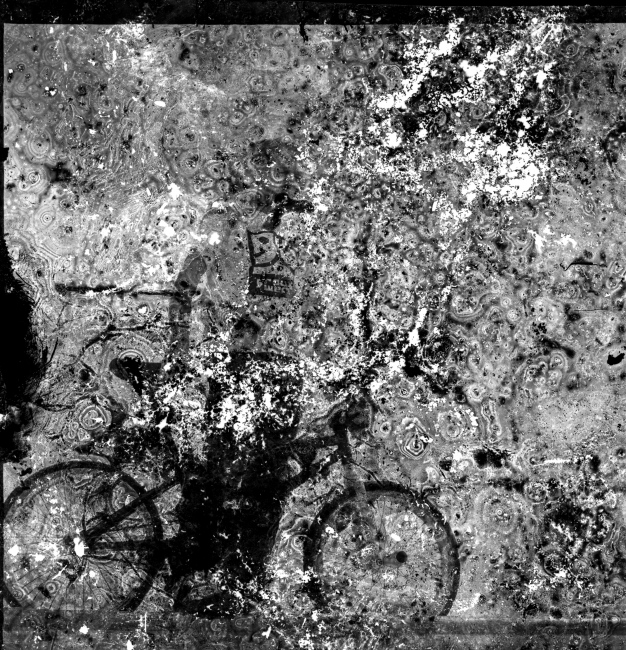 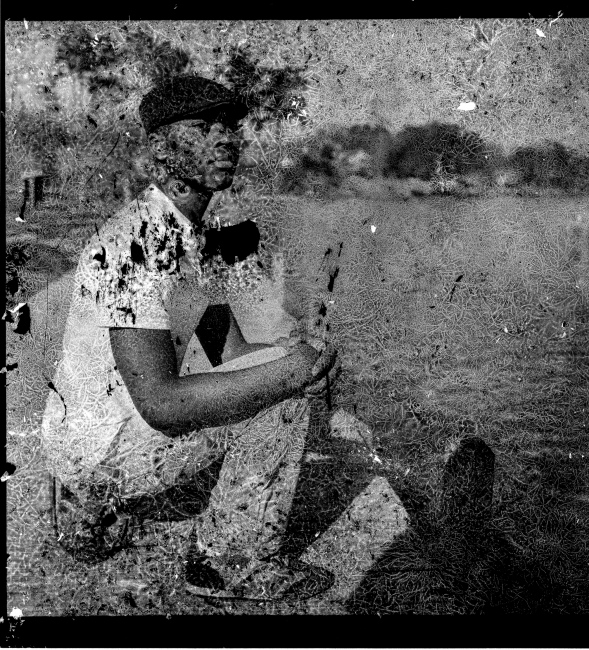 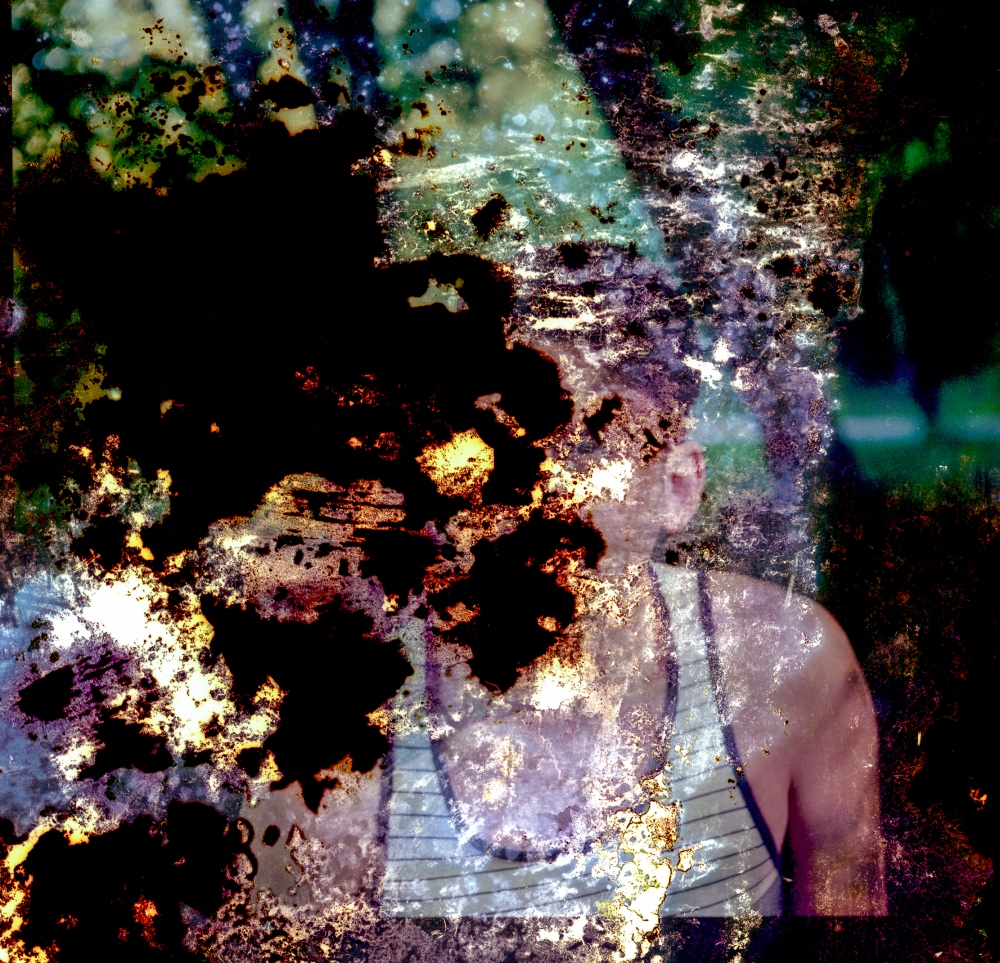 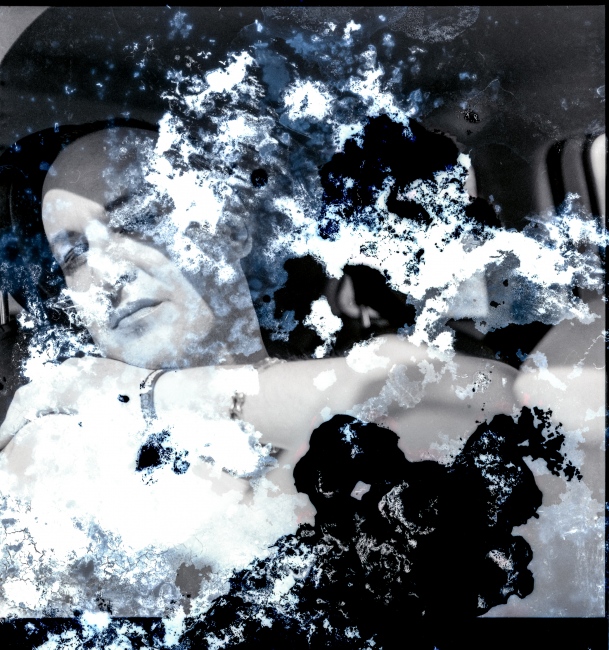 Even while I dreamed I prayed that what I saw was only fear and no foretelling,

for I saw the last known landscape destroyed for the sake

of the objective, the soil bludgeoned, the rock blasted.

Those who had wanted to go home would never get there now.

at blank desks set in rows. I visited the loud factories

where the machines were made that would drive ever forward

toward the objective. I saw the forest reduced to stumps and gullies;

I sawthe poisoned river, the mountain cast into the valley;

I came to the city that nobody recognized because it looked like every other city.

I saw the passages worn by the unnumbered

footfalls of those whose eyes were fixed upon the objective.

Their passing had obliterated the graves and the monuments

of those who had died in pursuit of the objective

and who had long ago forever been forgotten, according

to the inevitable rule that those who have forgotten forget

that they have forgotten.

as if nobody ever had pursued it before.

The races and the sexes now intermingled perfectly in pursuit of the objective.

the once-enslaved, the once-oppressed were now free

to sell themselves to the highest bidder

and to enter the best paying prisons

in pursuit of the objective,

which was the destruction of all enemies,

which was the destruction of all obstacles,

which was the destruction of all objects,

which was to clear the way to victory,

which was to clear the way to promotion,

to salvation, to progress,

to the completed sale,

to the signature on the contract,

which was to clear the way

to self-realization, to self-creation,

from which nobody who ever wanted to go home

would ever get there now, for every remembered place

the signposts had been bent to the ground and covered over.

Every place had been displaced, every love

to make way for the passage of the crowd

of the individuated, the autonomous, the self-actuated, the homeless

with their many eyes opened toward the objective

which they did not yet perceive in the far distance,

having never known where they were going,

having never known where they came from.