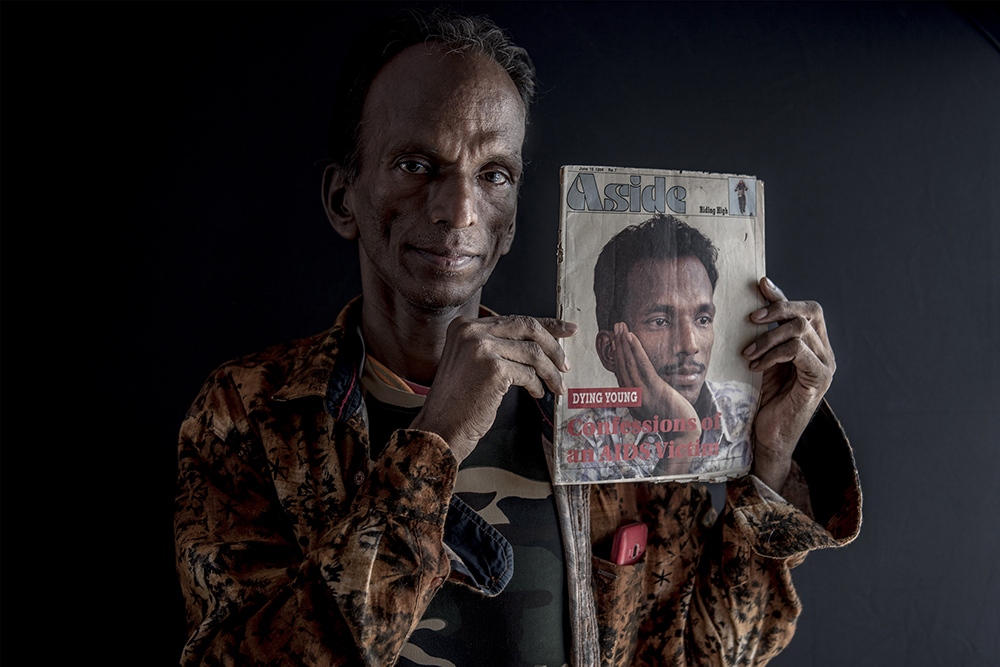 1 of 9 © 2021 Vidhyaa C
In 1994 Aside magazine covered about Sekar, he is the first HIV affected came forward and gave interview, Sekar  started NGO for Gay society in Chennai,India and given awareness. 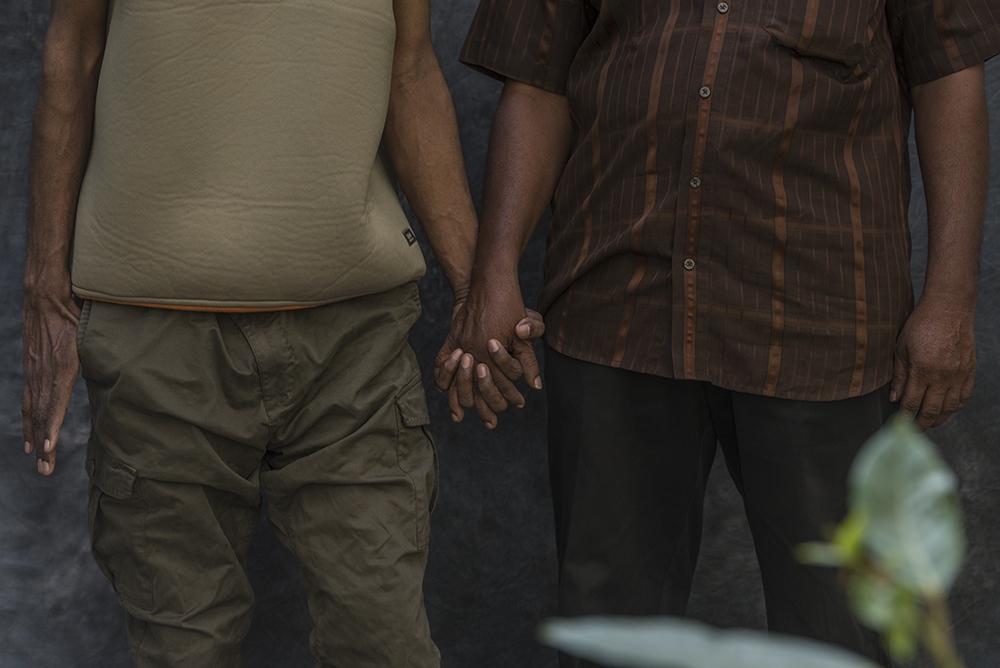 2 of 9 © 2021 Vidhyaa C
Sekar Says, i had three close friends slightly older to me , and quite often our small talks used to talks drag towards sex, thats was only starters, and started physical game became a habit and pushed me to homosexuality soon. His friend introduce world of homosexual, he took me to all the homosexual cruise and joints and got me introduced to all his friends, soon i became quite popular in that circle and was most sought after partner.
i am a active participant in sports and national cadet corps won many award and state level marathon , concentration drifting from studies and concentration more on sports.
The sight of girl never interested me and pushed me further into homosexual activity,i  used to come late home , my family was suspecting that i might be visiting prostitutes, but not in the wildest dream did they suspect i could be a homosexual.
They wanted me to get married and i promised my mother that i will settle down with job, but nothing happened in my life. 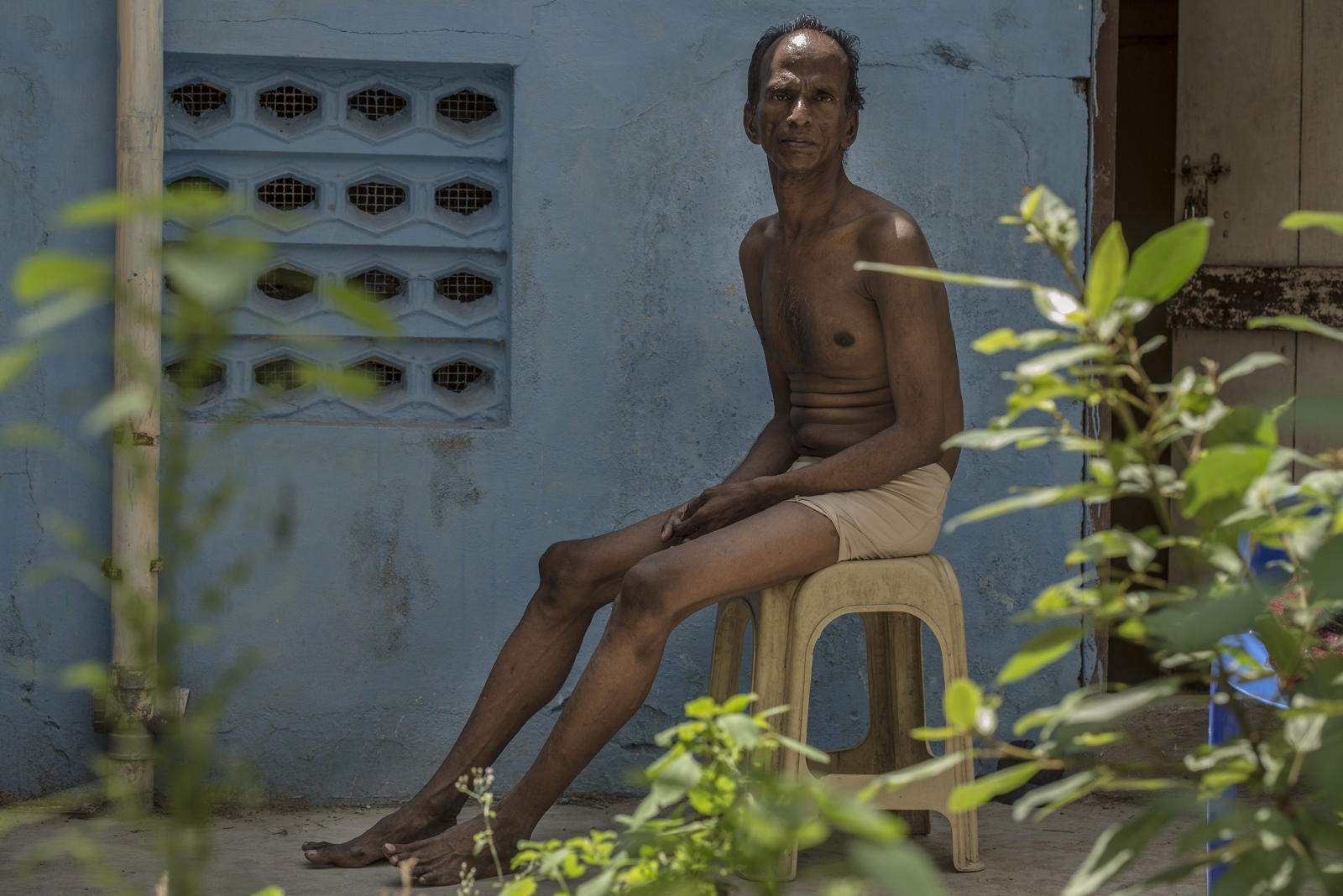 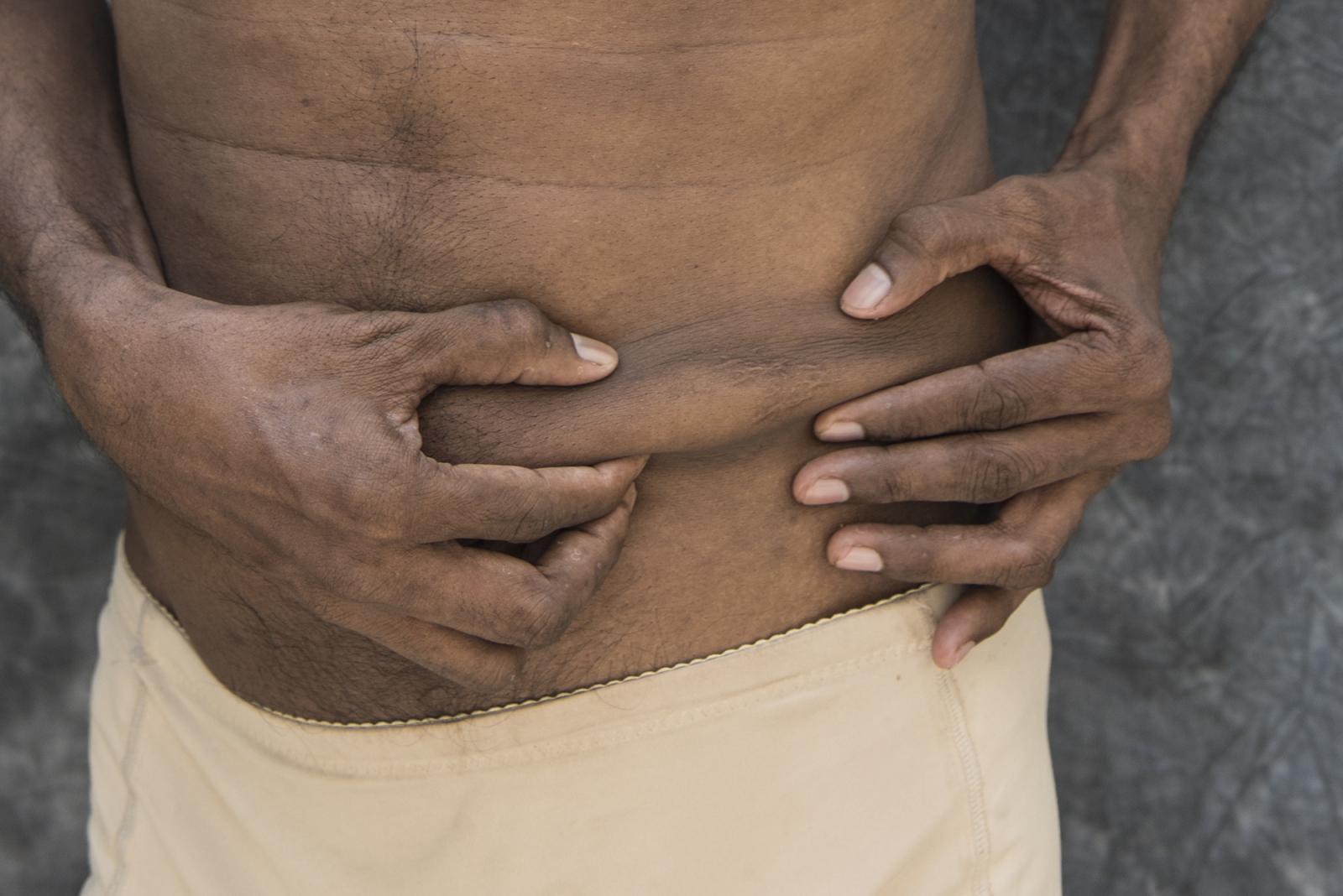 4 of 9 © 2021 Vidhyaa C
Sekar says , "Left side of abdomen developed boils, that's the first symptoms i never suspected and got myself checked with skin specialist , who assured me nothing to worry. But i was worried because of boil started spreading ,so i got myself admitted in the private nursing home ,doctor enquired about my habits  and i confessed about my homosexuality, he advise me to go for blood test.

My social worker friend and he is a doctor taken me to a big hospital in the city for an Elisa Test, preliminary blood test for HIV infection. When i went to collect the report after 3 days , i was told that doctor had gone abroad and would return only after a week. The whole week i was restless and lonely and depressed. By the time the boils had disappeared but the anxiety and suspense of the blood test result was too much. 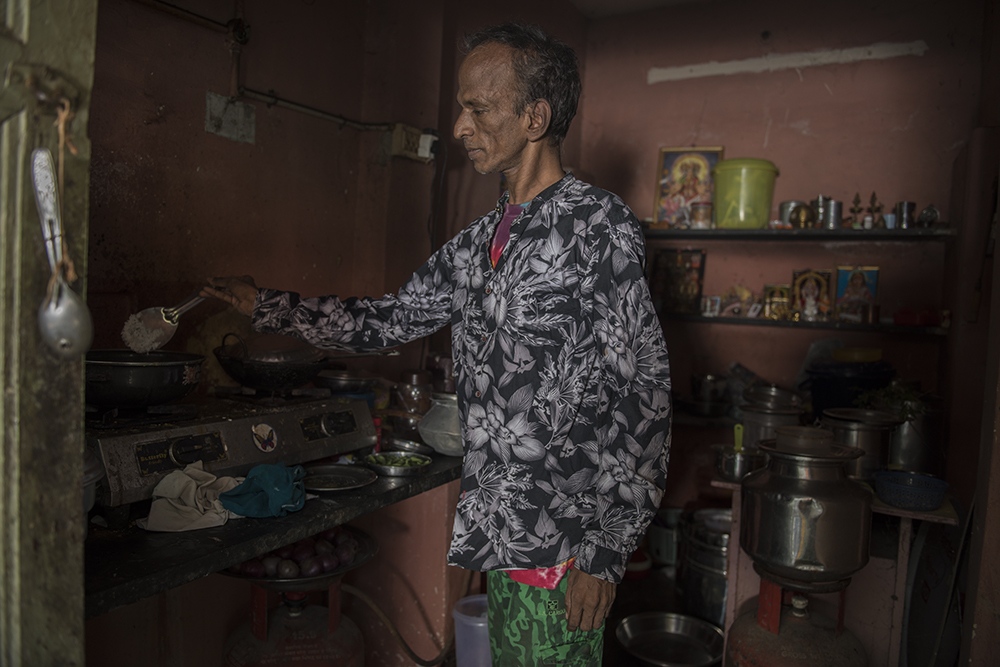 5 of 9 © 2021 Vidhyaa C
Until now i was isolated from the family , it used to be painful in the initial stage my close friend of mine, a businessman who had also been my partner who has stood by me, and showered so much love much more than what my parents given me And one desperate moment when i tempted sucide, it was he who dissuaded me against it you’re going to die anyway. why advance it? you can still live and do lot of good for the society, and contribute in your own way to the AIDS awareness program, i must admit that it is his solace and contain that has sustained me and restored my confidence in me then and now.Thats how i started NGO to support Gay society 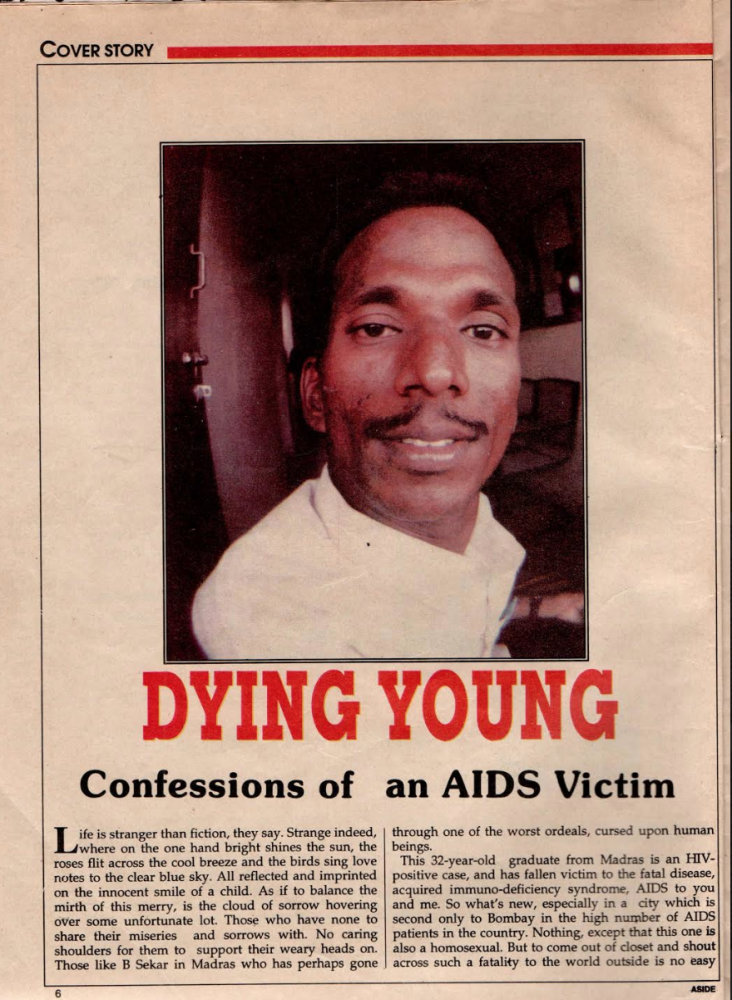 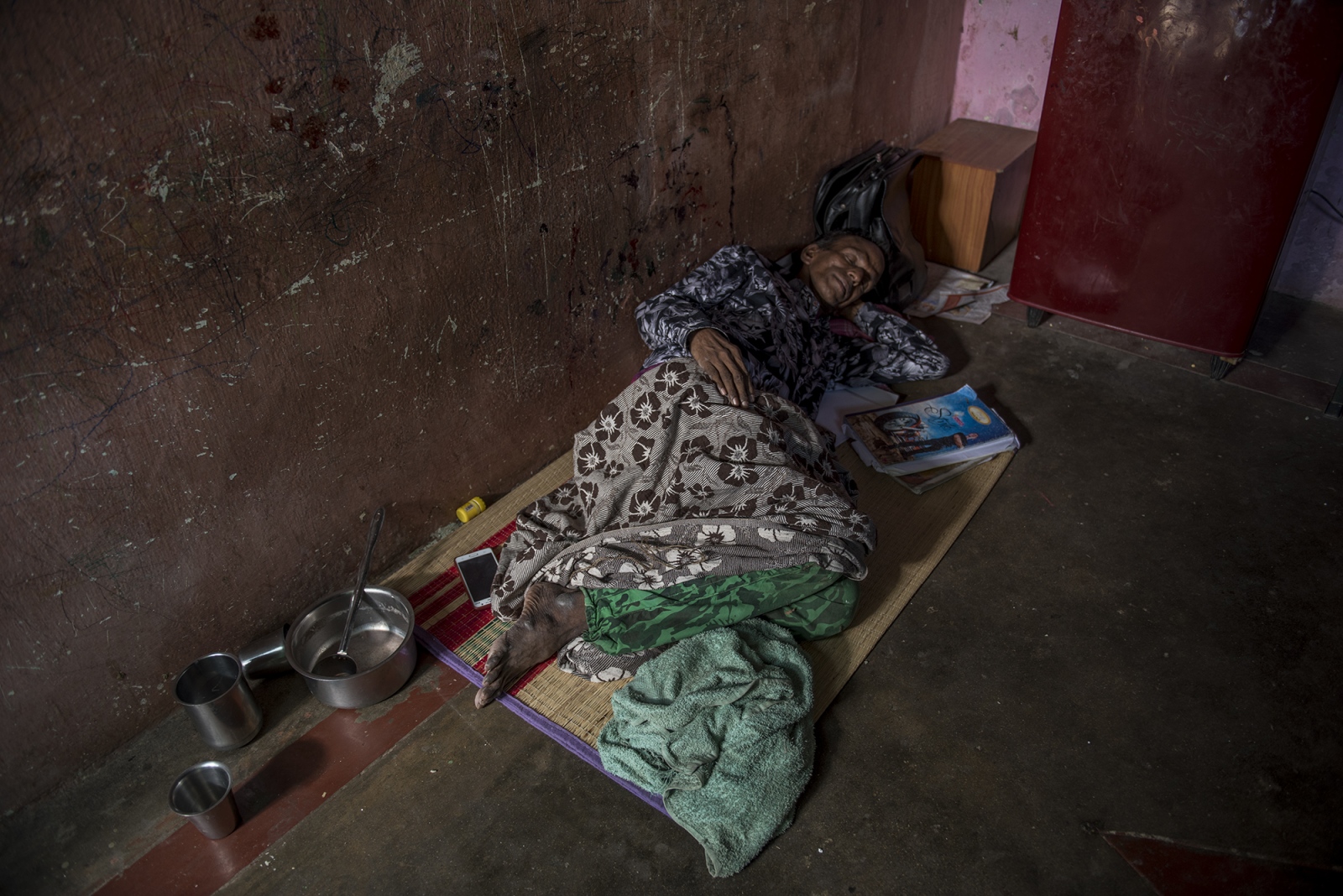 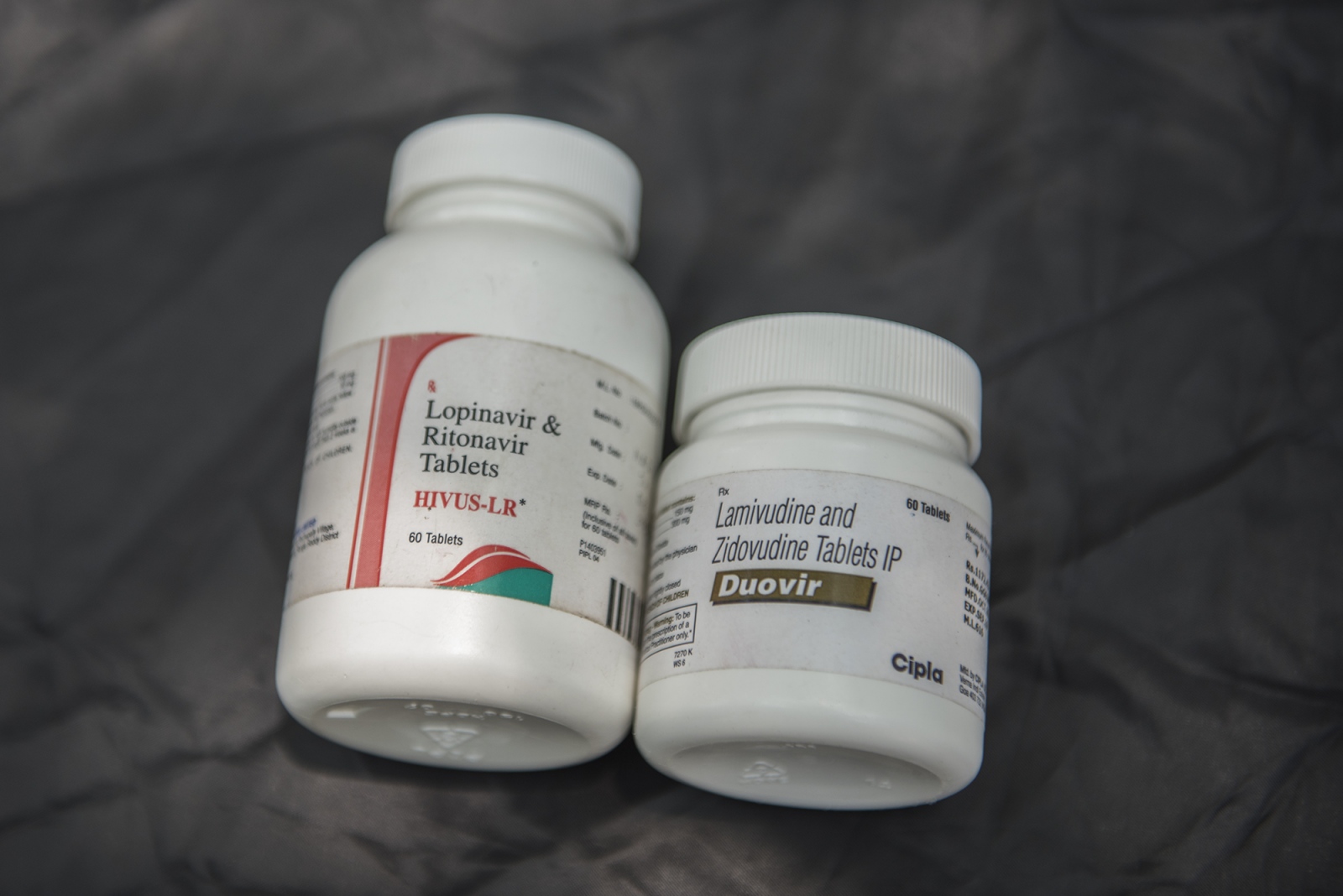 8 of 9 © 2021 Vidhyaa C
Life saving medicine for now, but i have severe side effects 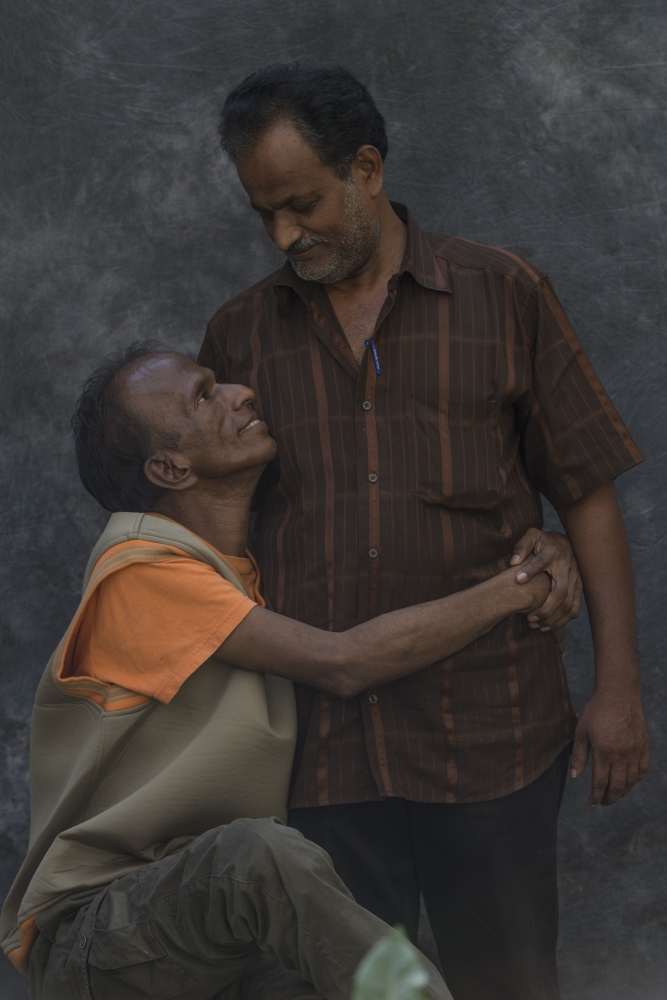 In 1992, B Sekar was a 27-year-old athlete in Chennai, a graduate in history, looking forward to a career as a policeman. He had cleared the fitness test to join the police when a medical test dashed his hopes. He tested positive for the AIDS virus. Until he got his HIV +ve diagnosis, he did not know that gay individuals were vulnerable to the AIDS virus. He fell into depression.

My family threw me out of the house,my mother remained close to me but and the rest of the family felt let down. my family members treat me as a dirt.  It used to be painful in the initial stage my close friend of mine, a businessman who had also been my partner who has stood by me, and showered so much love much more than what my parents given me. And one desperate moment when i tempted suicide, it was he who dissuaded me against it you’re going to die anyway. why advance it? you can still live and do lot of good for the society, and contribute in your own way to the AIDS awareness program, i must admit that it is his solace and contain that has sustained me and restored my confidence in me then and now, says Sekar.

Later, SWAM founded by Sekar, the first activist to come out as HIV positive and gay in India, SWAM runs support groups and serves as a drop-in centre for MSM, gay, bisexual, and HIV positive men In particular, SWAM’s primary goal is to advocate safe sex, use of condoms and human rights issues to the MSM members of society. Sekar was not deterred by all this and determined to go about with his propaganda A second carelessness could ruin life. He tell his audience, love and affection need to the victim. He also attended several AIDS awareness programme around the world, how thy successfully introduced safer sex in the gay circuit. Sekar had various male sexual partners, but none bring him a stable relationship or a feeling of comfort. His current and last partner in life is George. George is an auto driver, support Sekar in his time of need. Currently Sekar is treating for Second-line antiretroviral (ARV) treatment and lost his eyesight and memory due to medication , unable to take proper intake, struggling day by day.

By Vidhyaa C / Abudhabi — Emirati women in the art of falconry For the past two years, i witnessed as falconry has shifted from being..
Apr 10, 2021

By Vidhyaa C — Rohingya shared their stories during my visit to the Bangladeshi Refugee camp and witnessed hearing the..
Jun 8, 2019