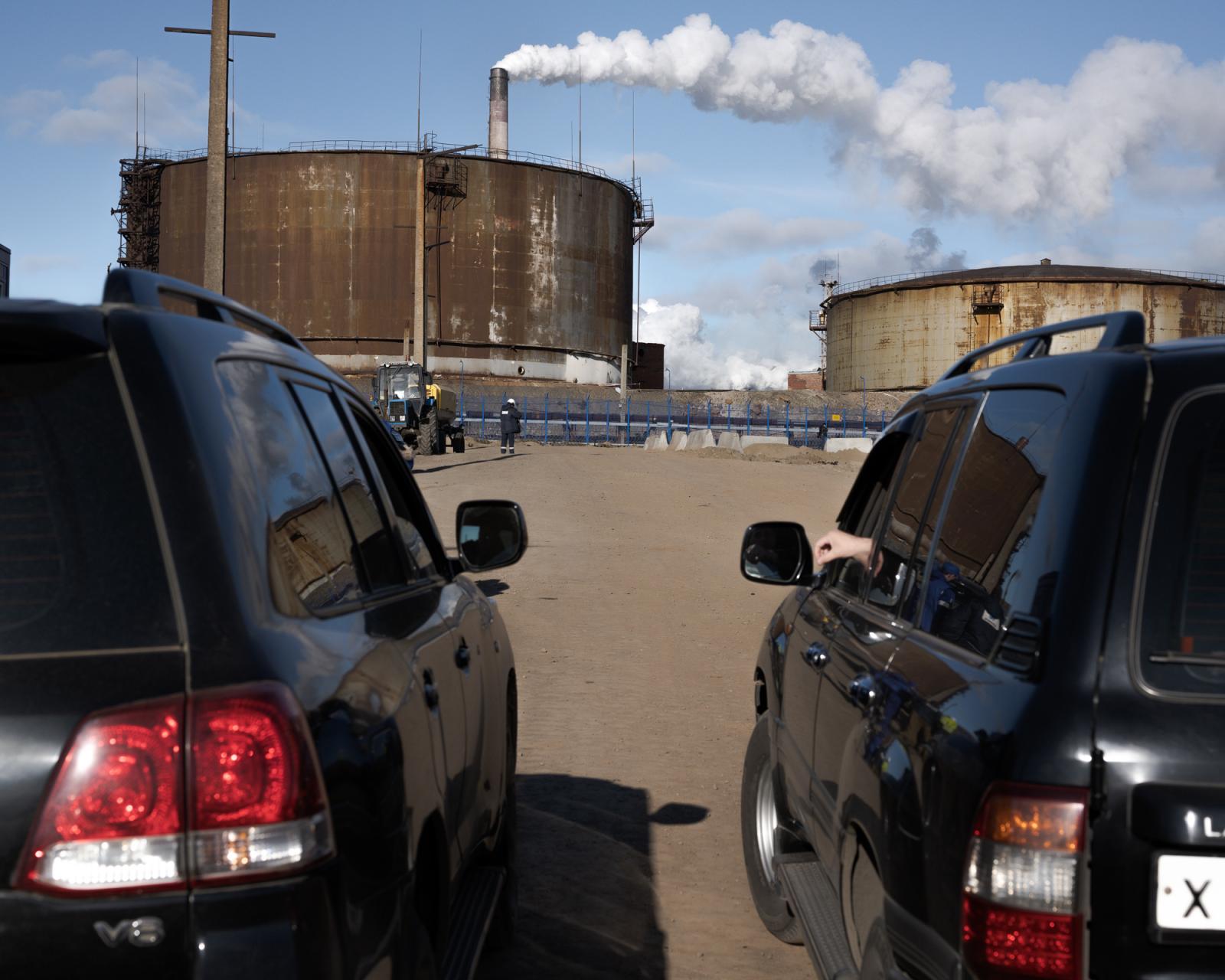 1 of 19 © 2022 Stoyan Vassev
29 May more than 17500 Tons of Diesel fuel spilled from one of the fuel storage tanks (on the left) at Norilsk-Taimyr Energy's Thermal Power Plant No. 3 (owned by Nornickel). © Stoyan Vassev 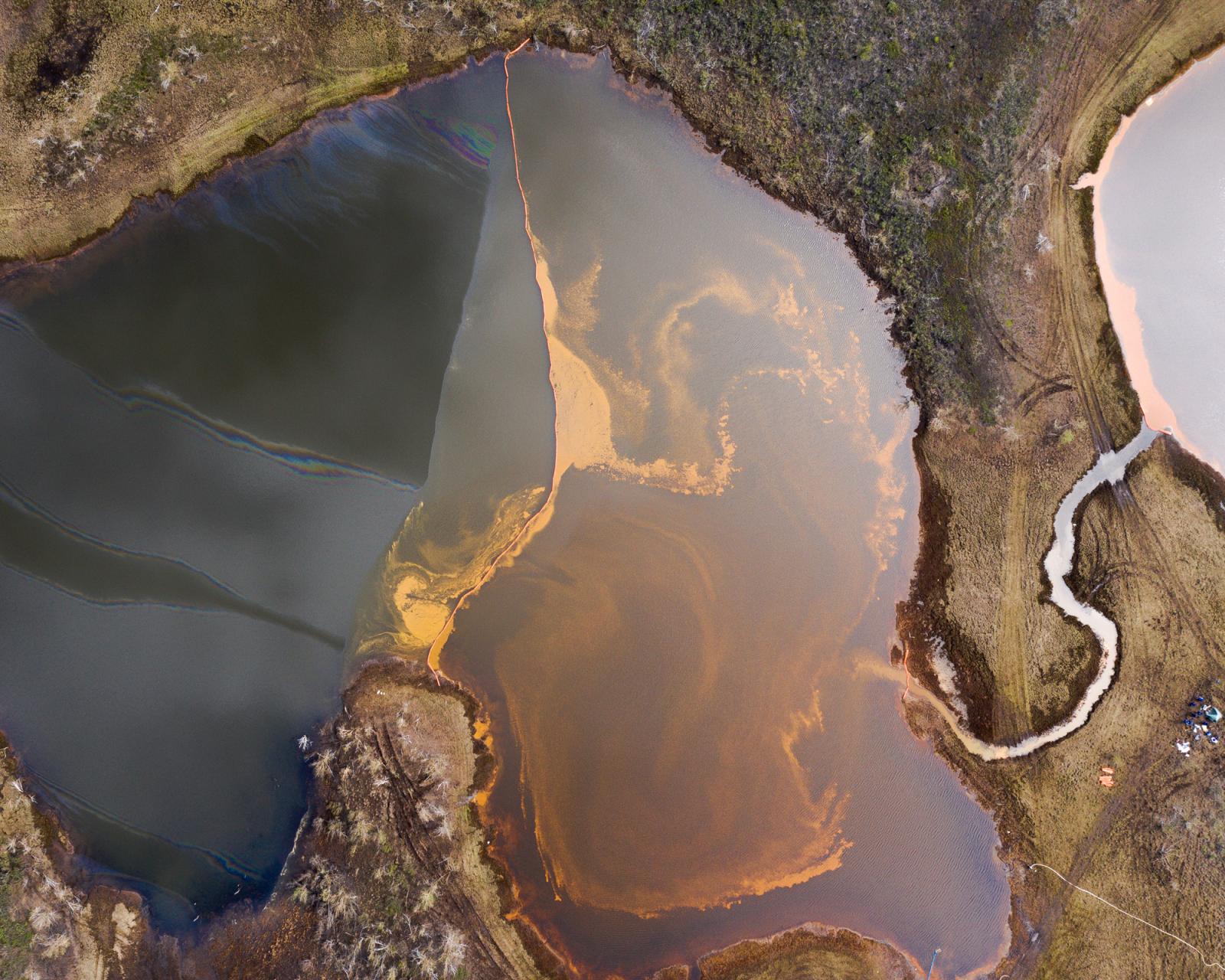 2 of 19 © 2022 Stoyan Vassev
The incident has been described as the second-largest oil spill in modern Russian history, after the 1994 Komi pipeline spill, where 400,000 tonnes of crude oil were released to the environment between August 1994 and January 1995. June 2020.© Stoyan Vassev 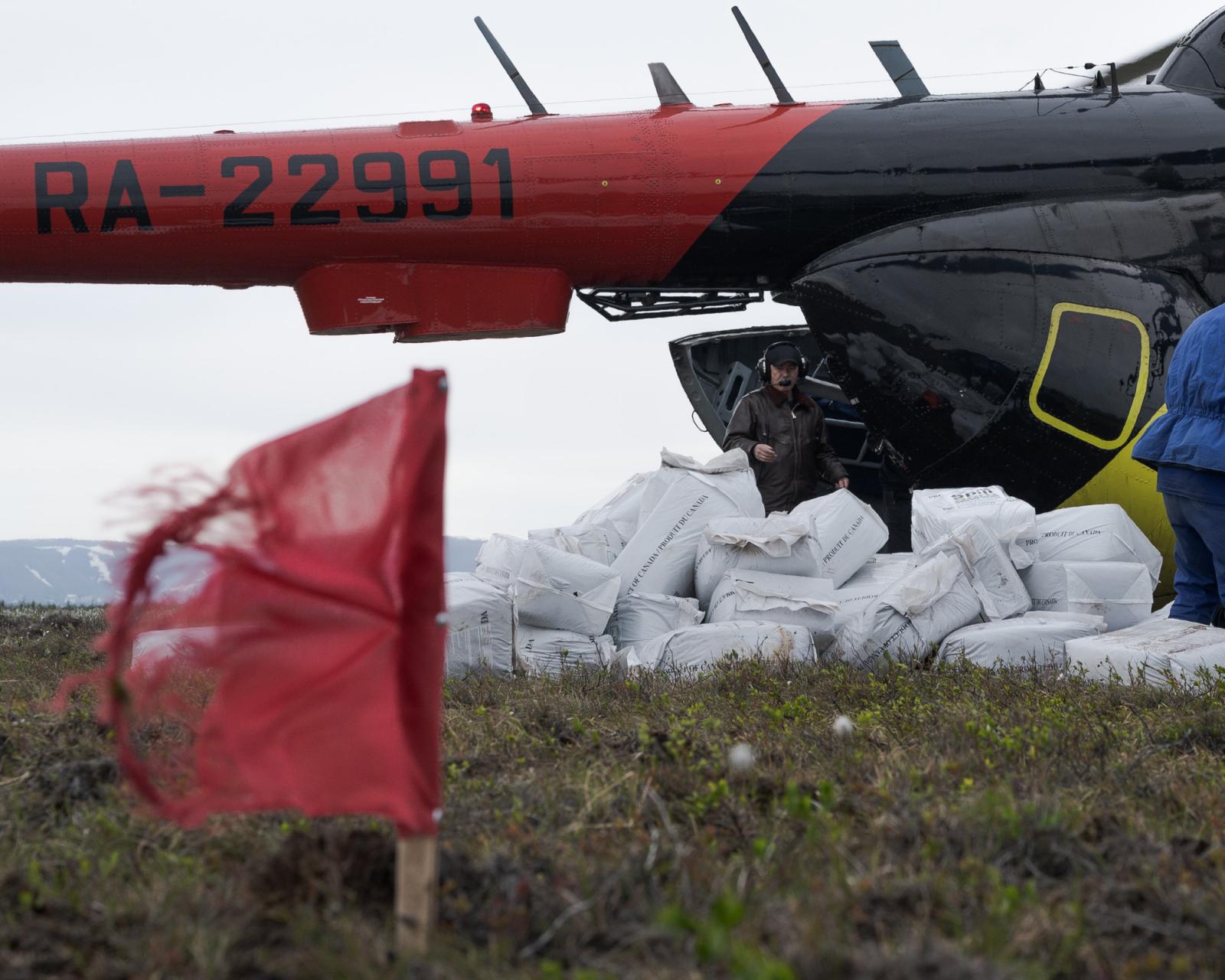 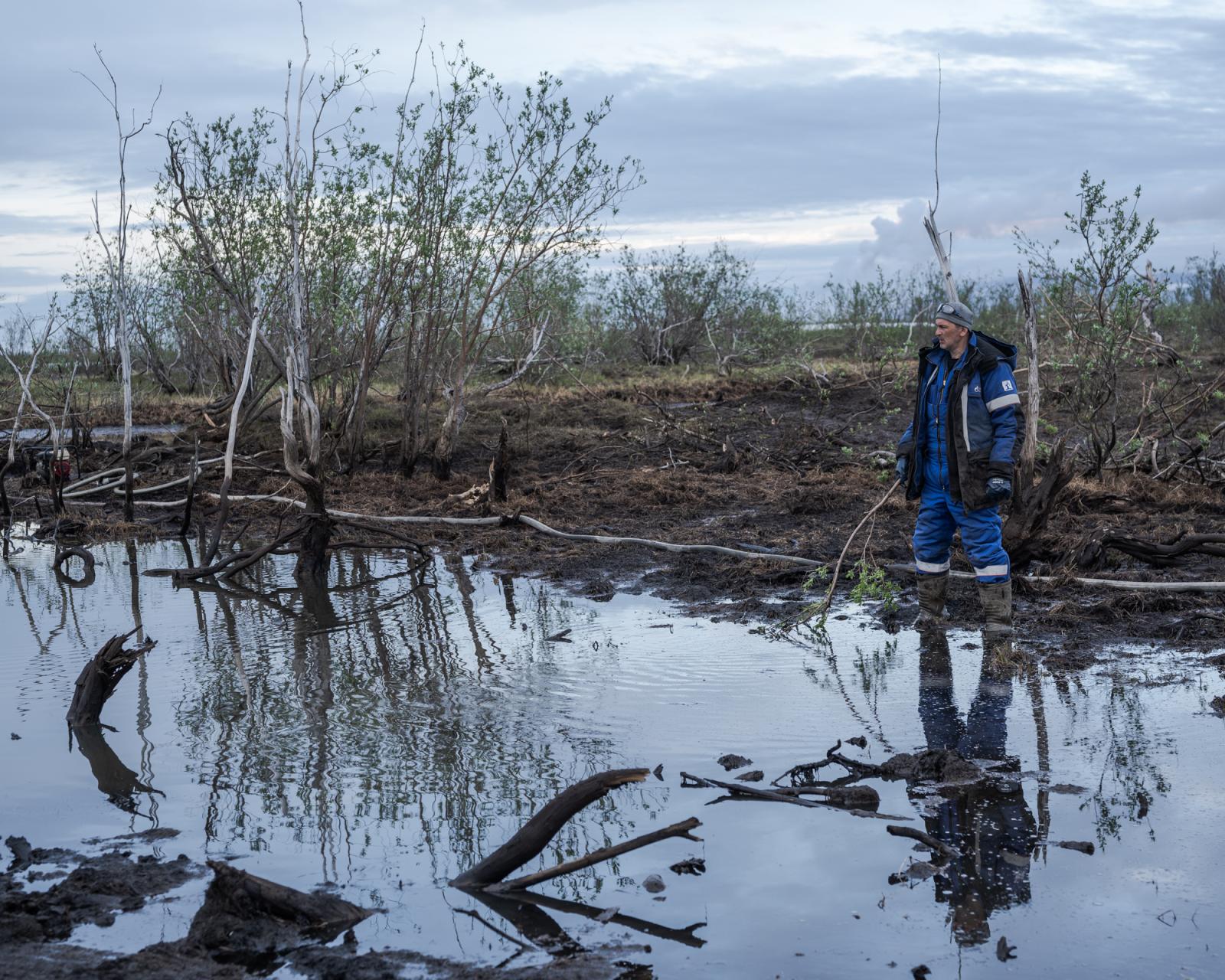 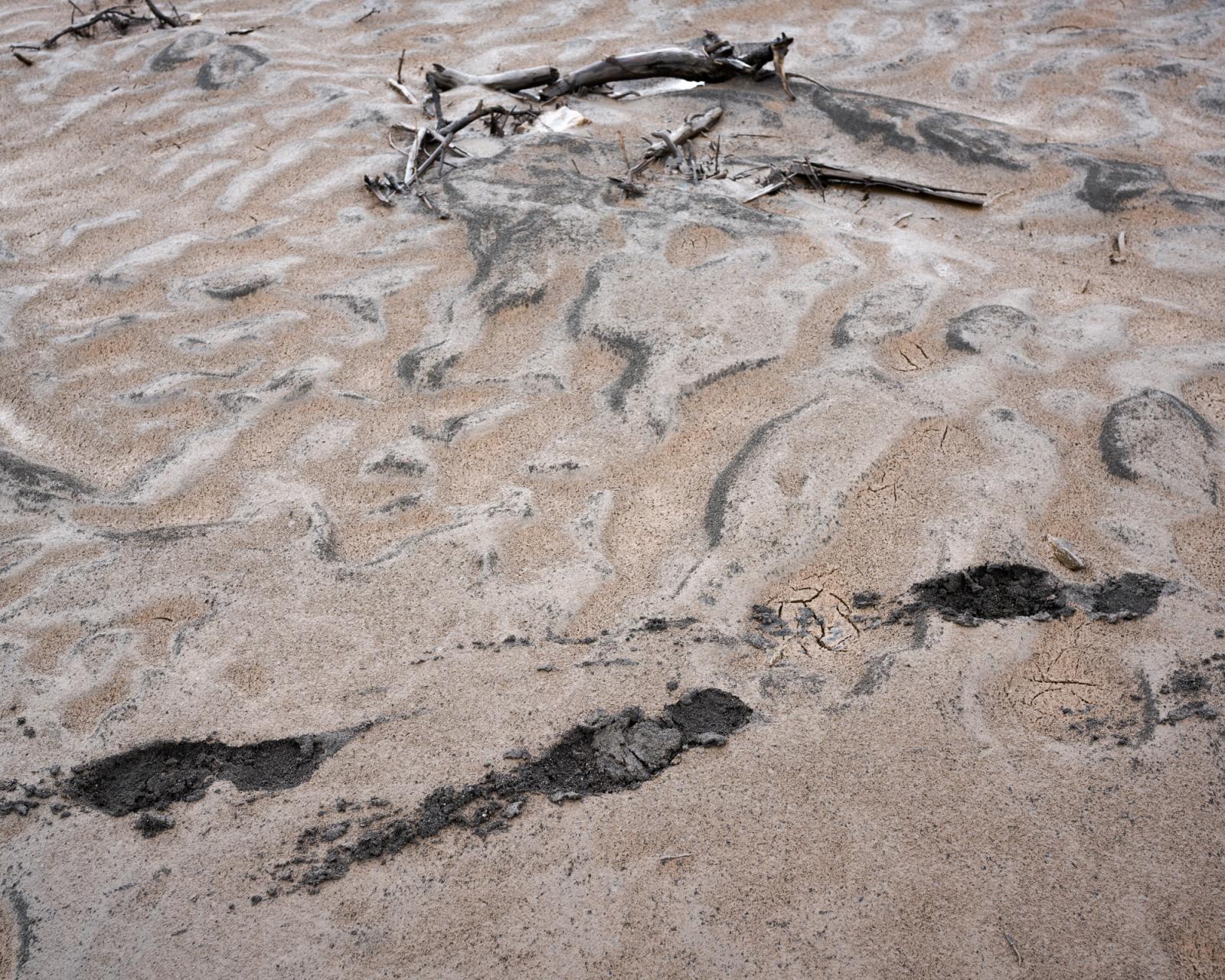 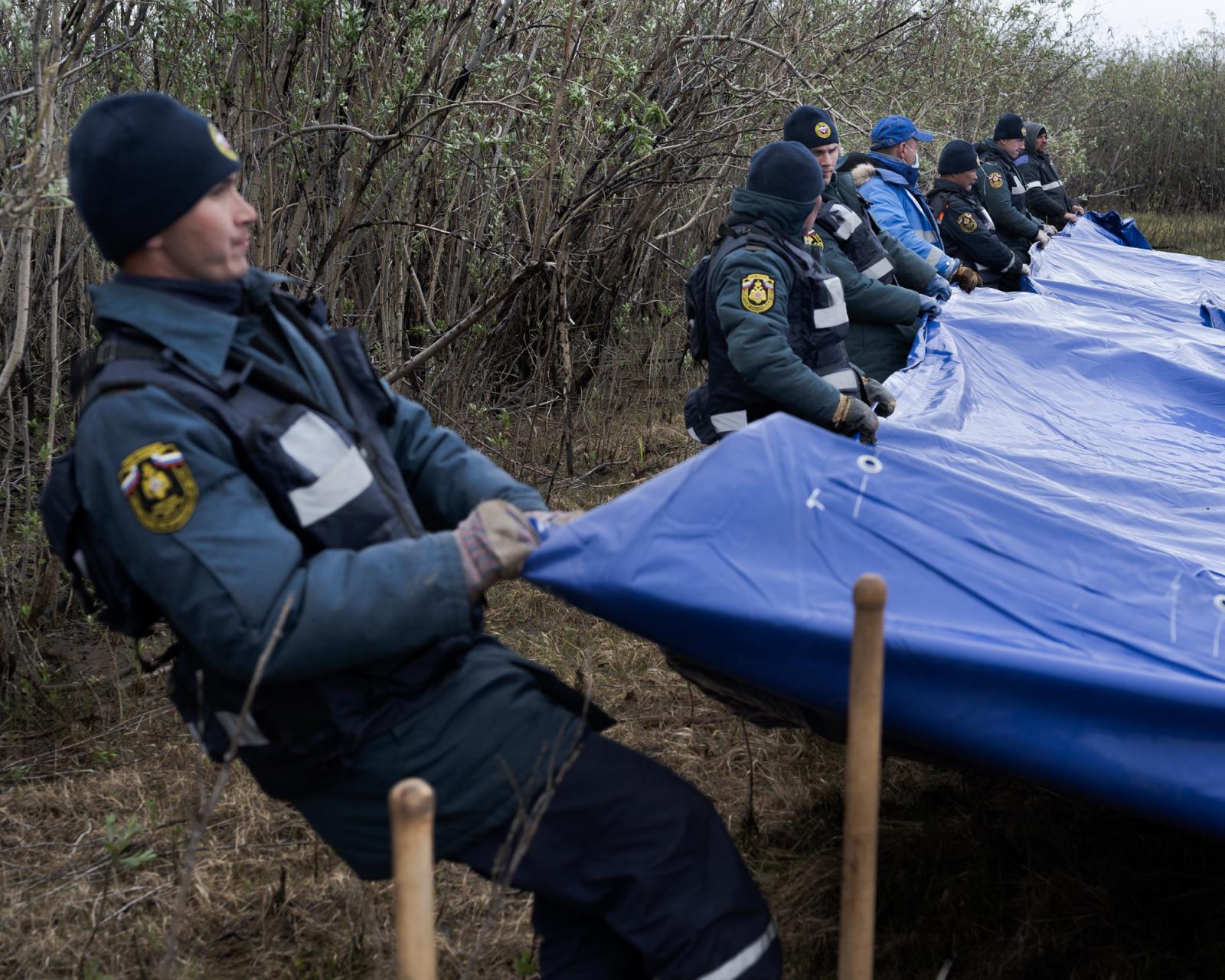 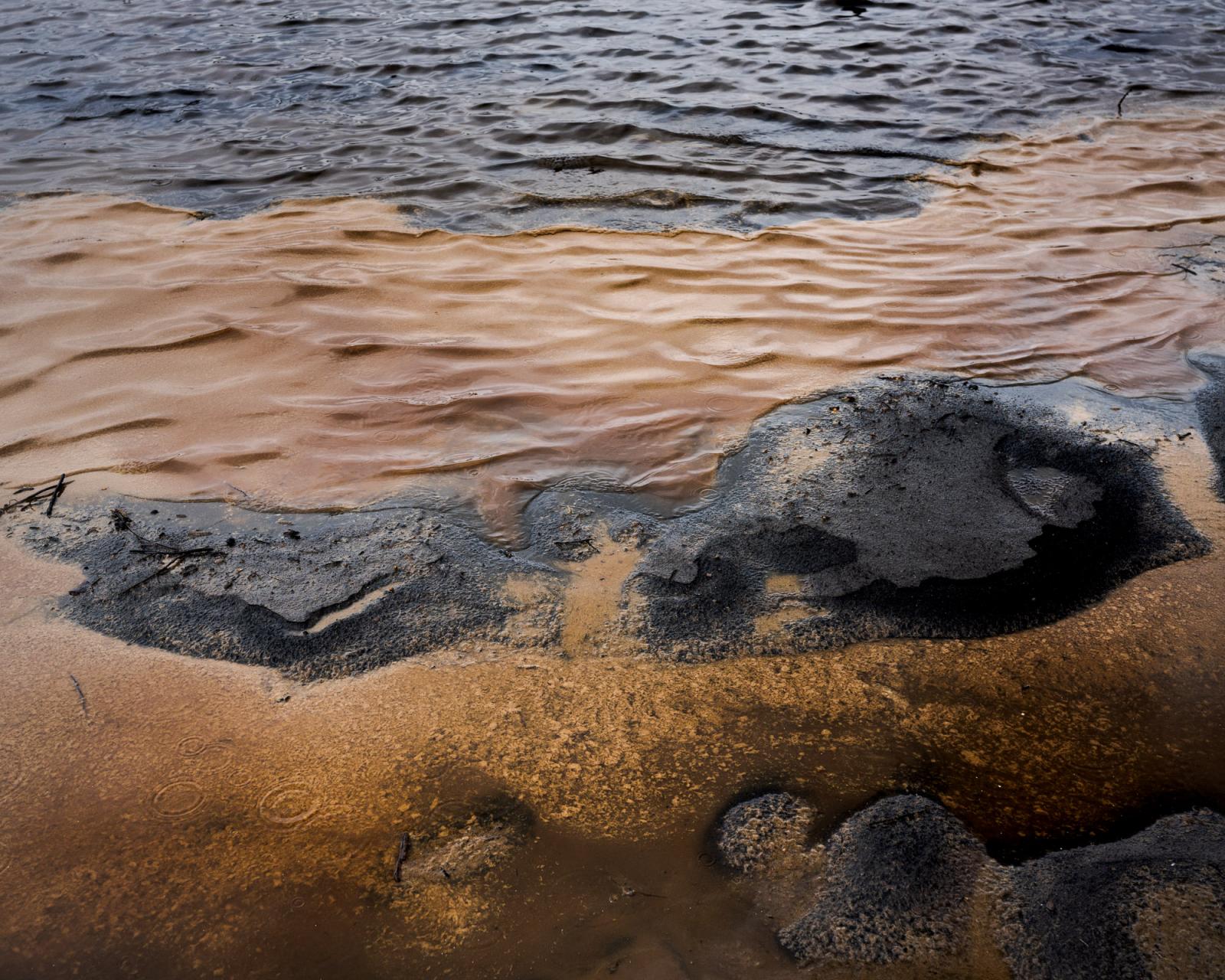 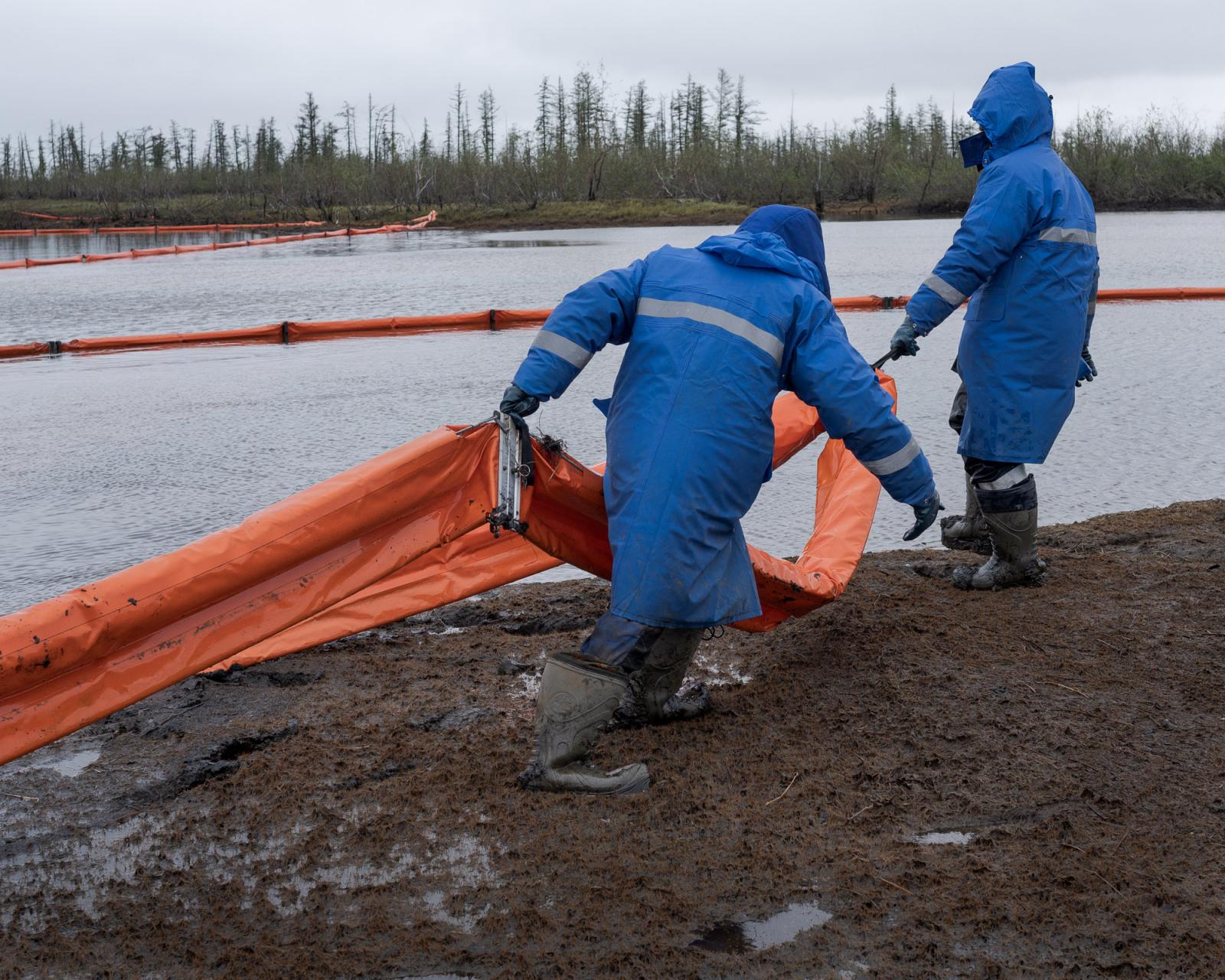 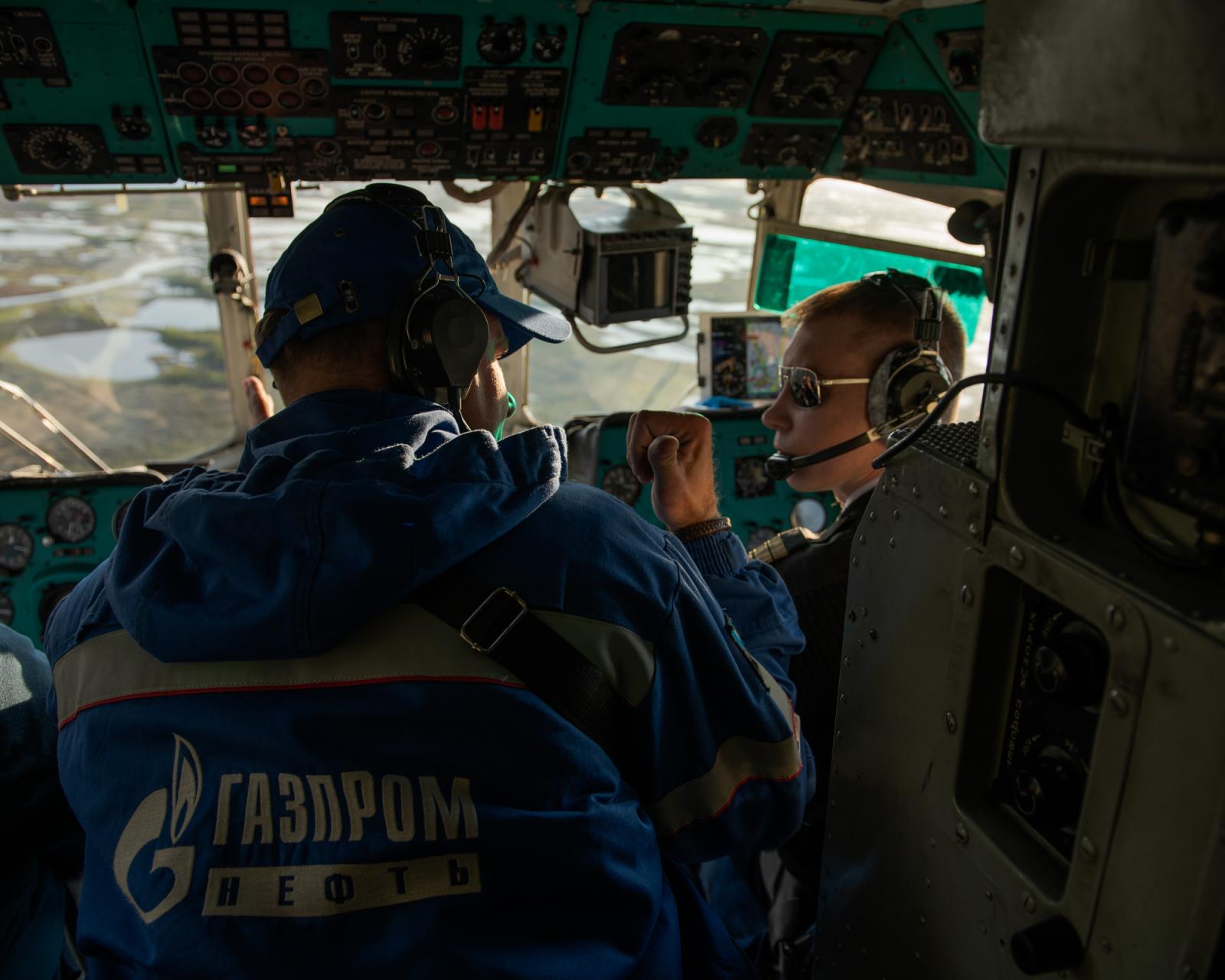 9 of 19 © 2022 Stoyan Vassev
Because of the hard access terrain, most of the equipment and people had to be transported by Helicopters. June 2020.© Stoyan Vassev 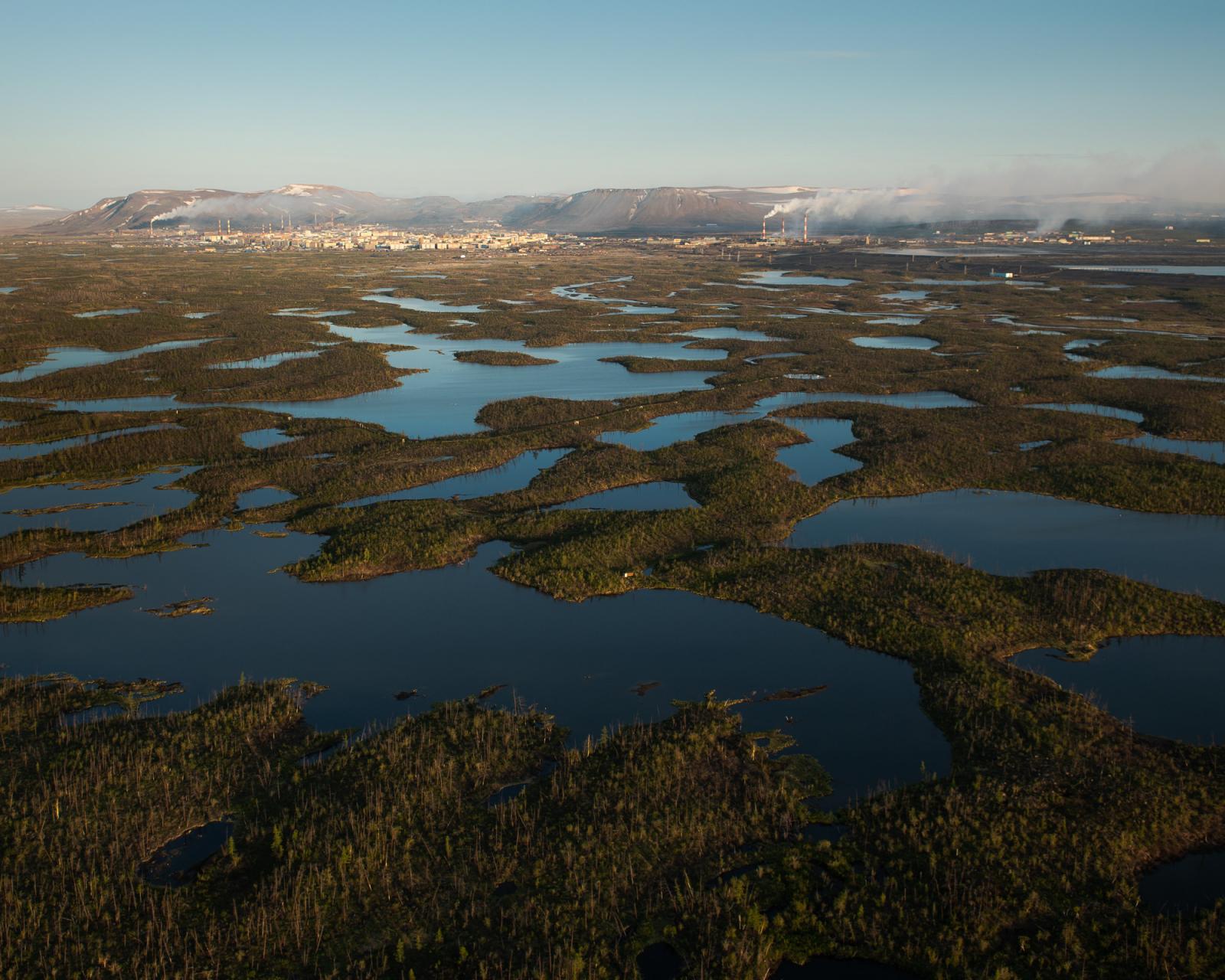 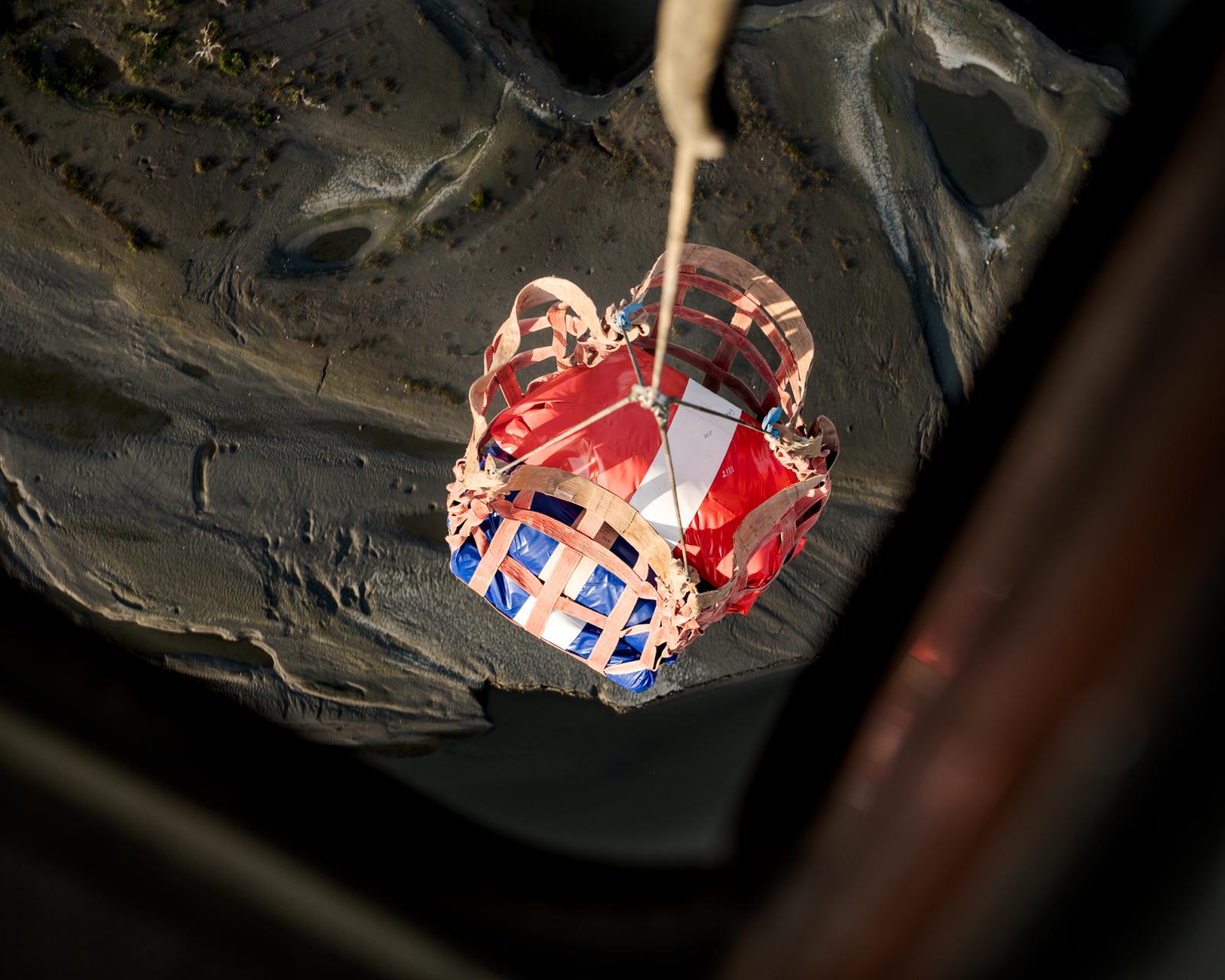 11 of 19 © 2022 Stoyan Vassev
Because of the hard access terrain, most of the equipment and people had to be transported by Helicopters. June 2020.© Stoyan Vassev 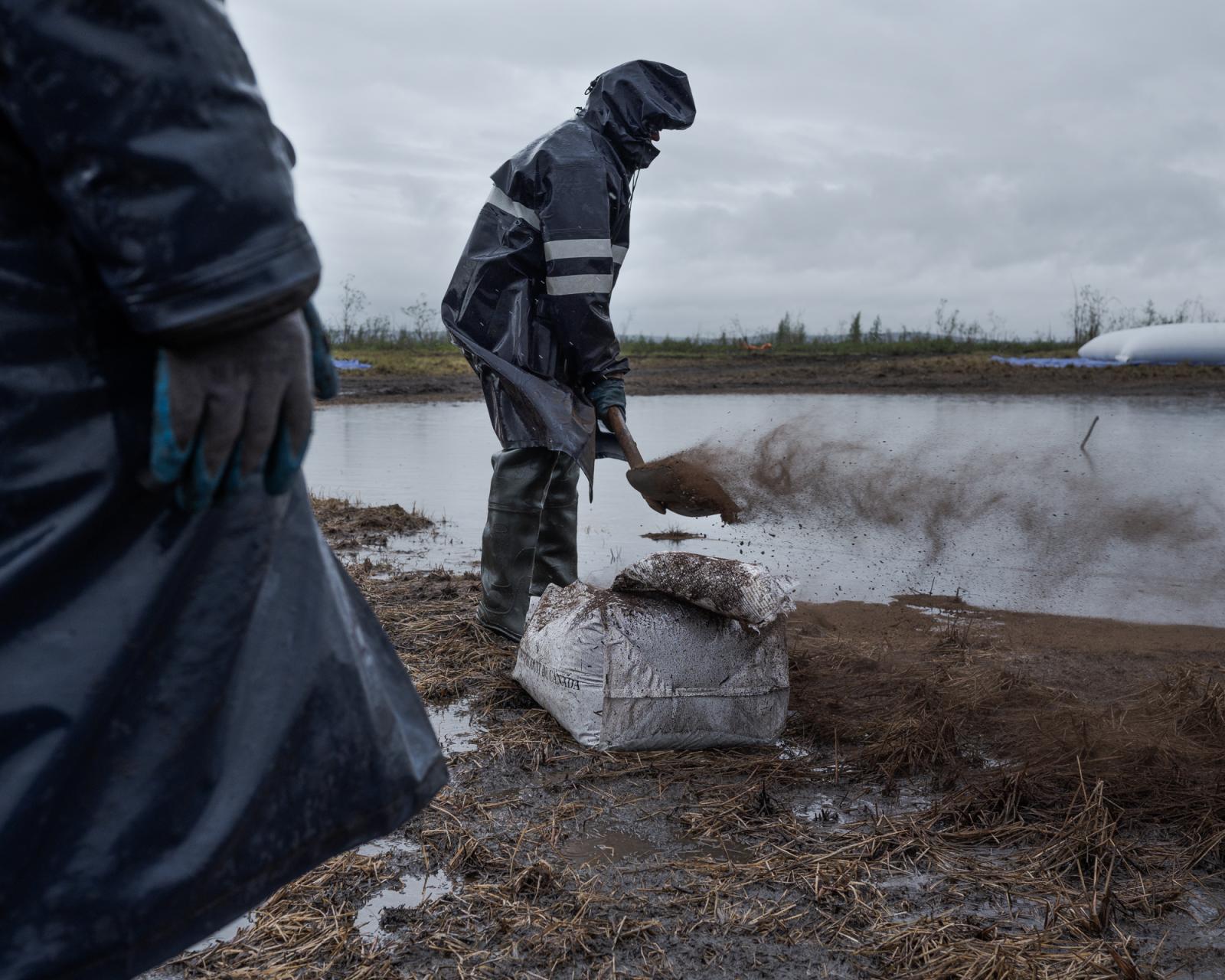 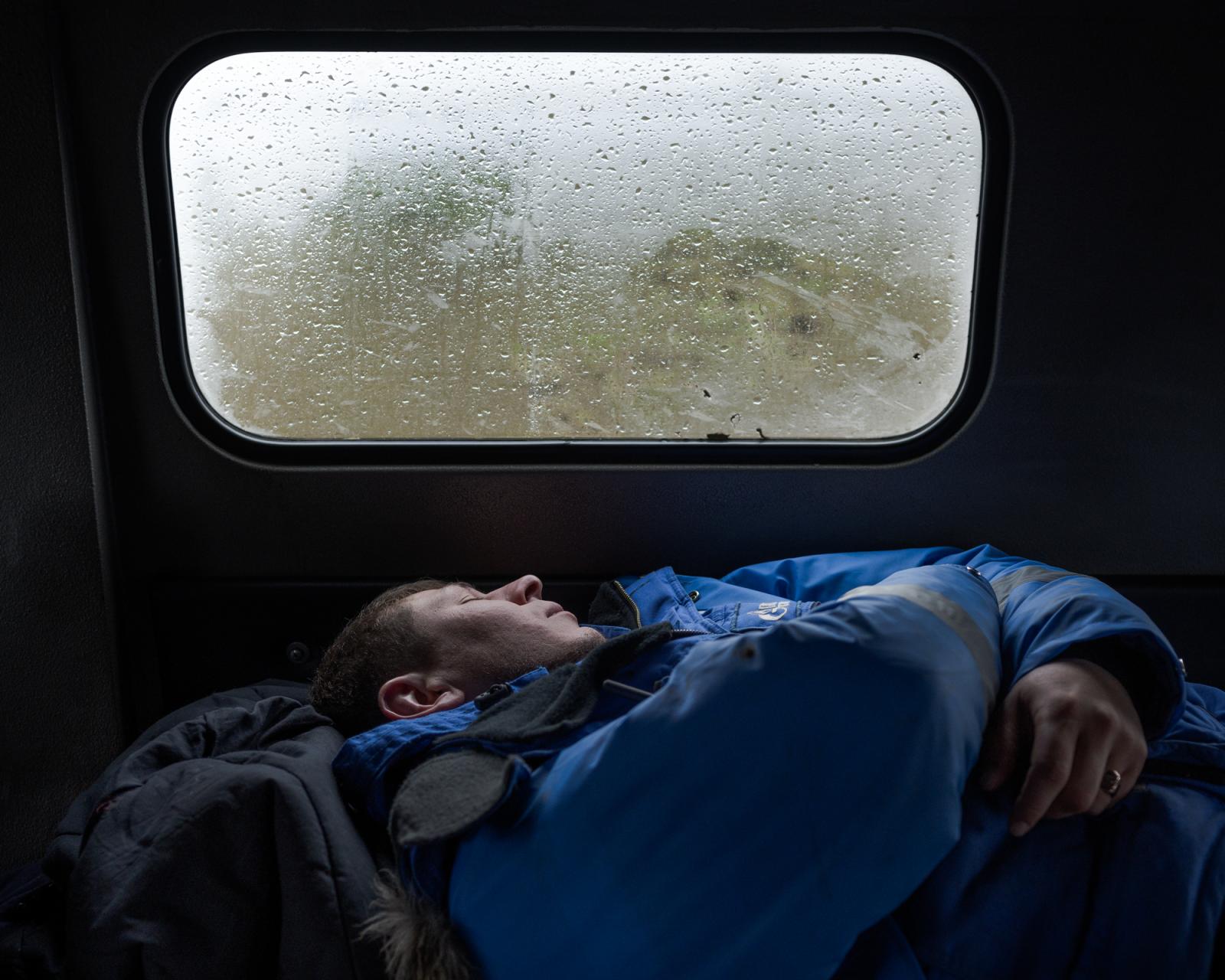 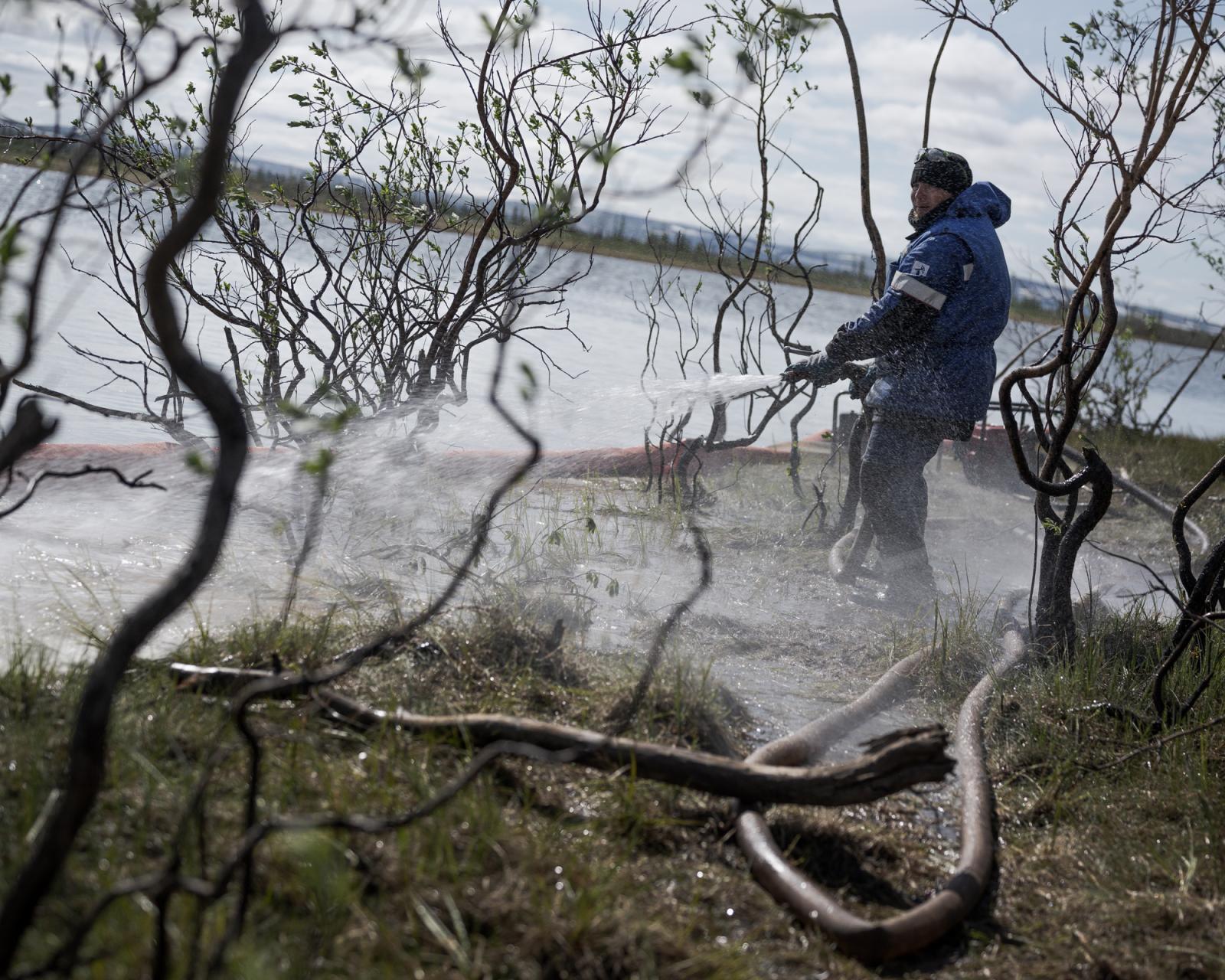 14 of 19 © 2022 Stoyan Vassev
Rescuer washing the bank of the Ambarnaya river after the diesel was collected. June 2020.© Stoyan Vassev 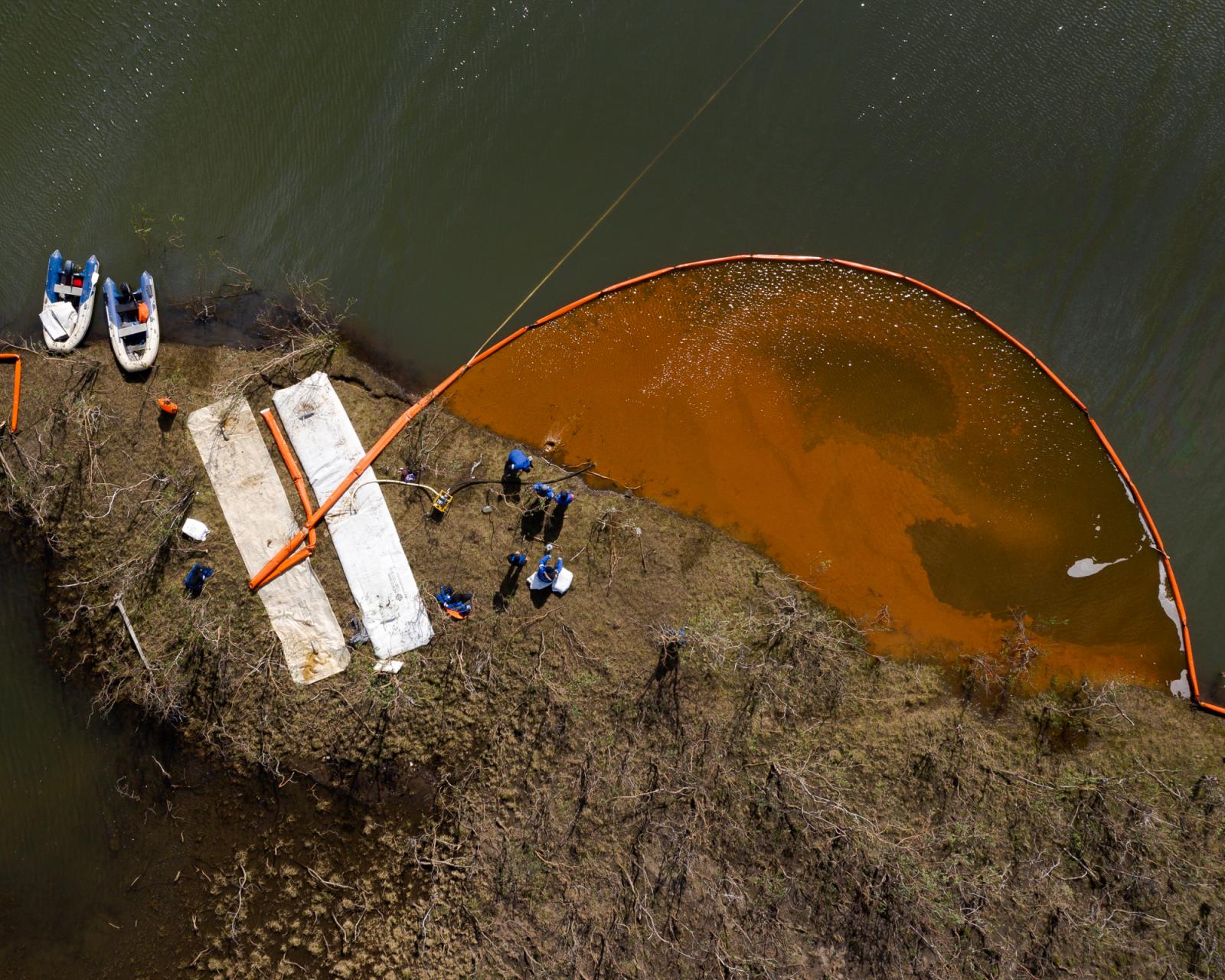 15 of 19 © 2022 Stoyan Vassev
After 2 weeks since the begining of the operation, the Rescuers reported they collected more than 30000 tons of Fuel-Water mixture. June 2020.© Stoyan Vassev 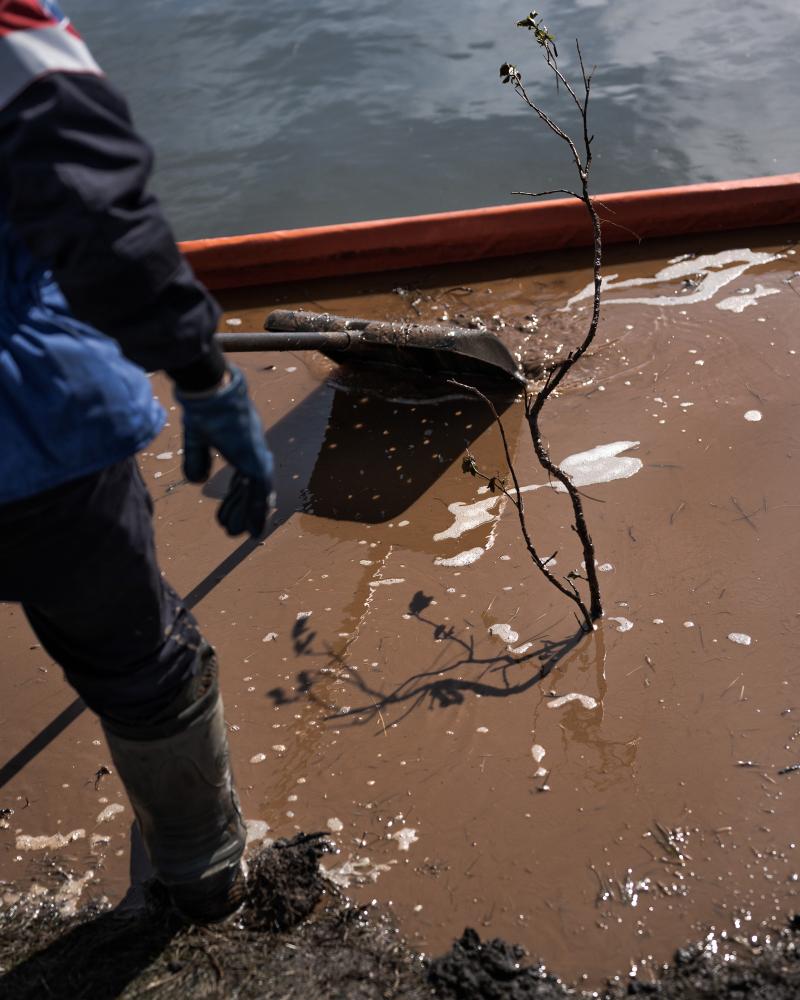 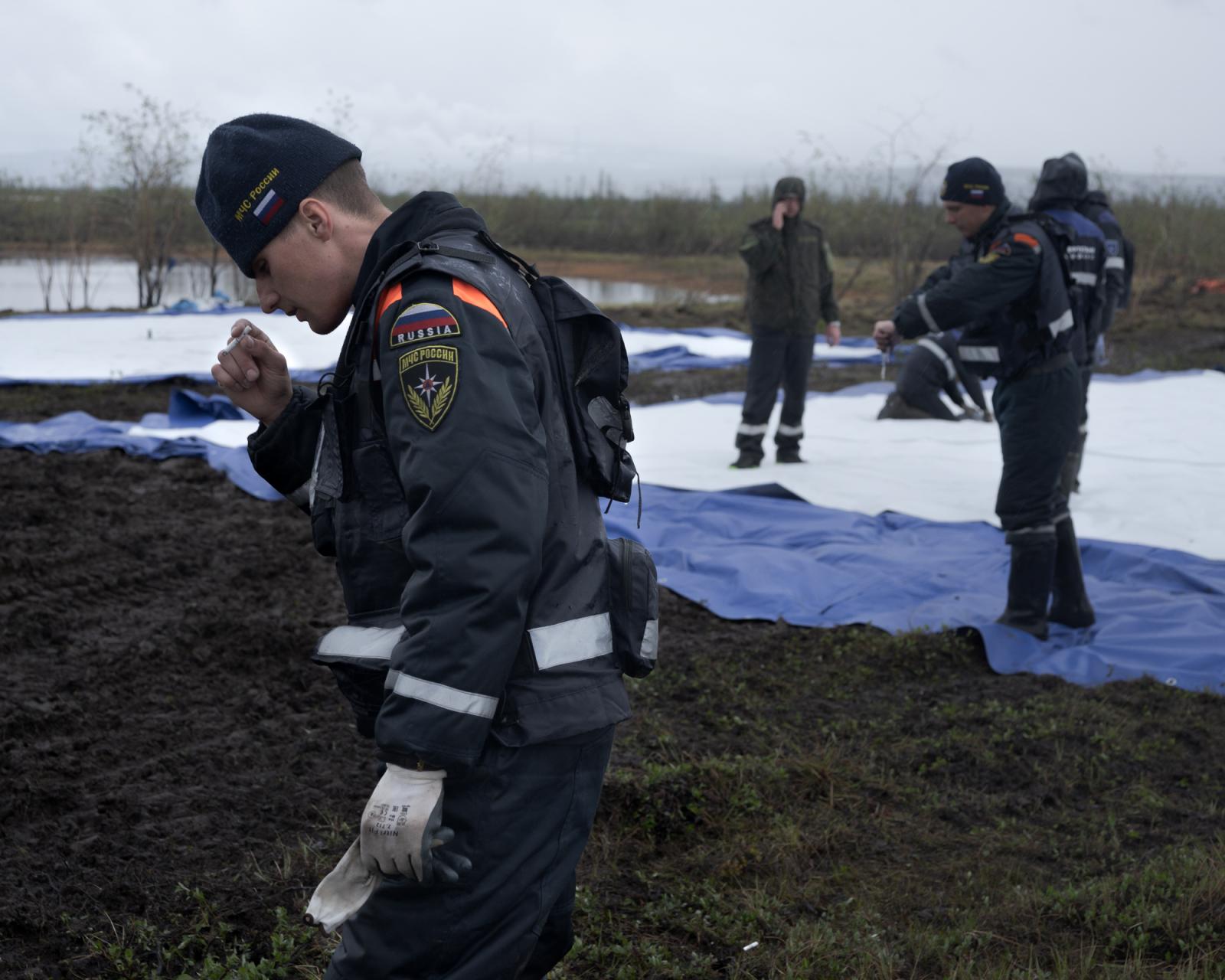 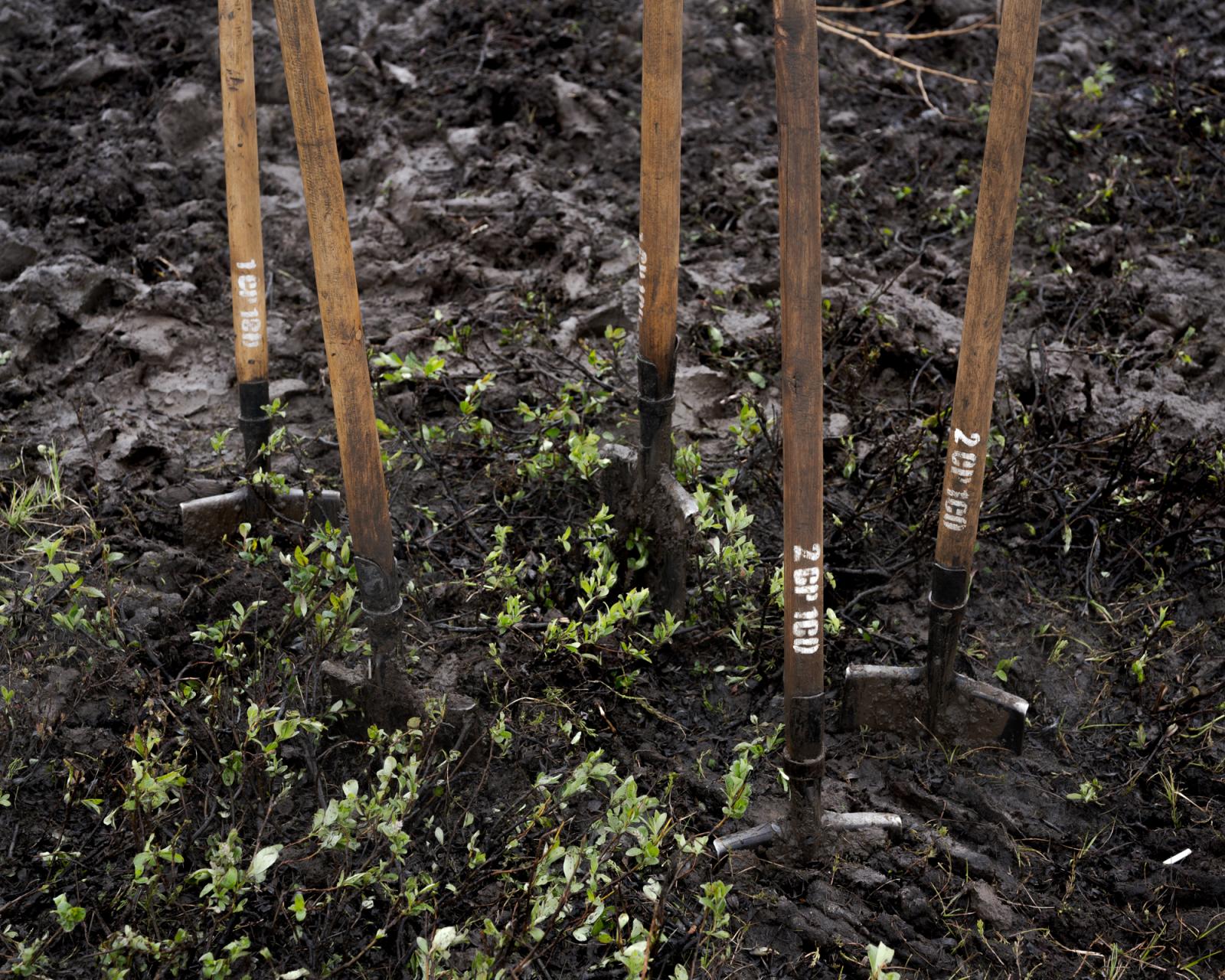 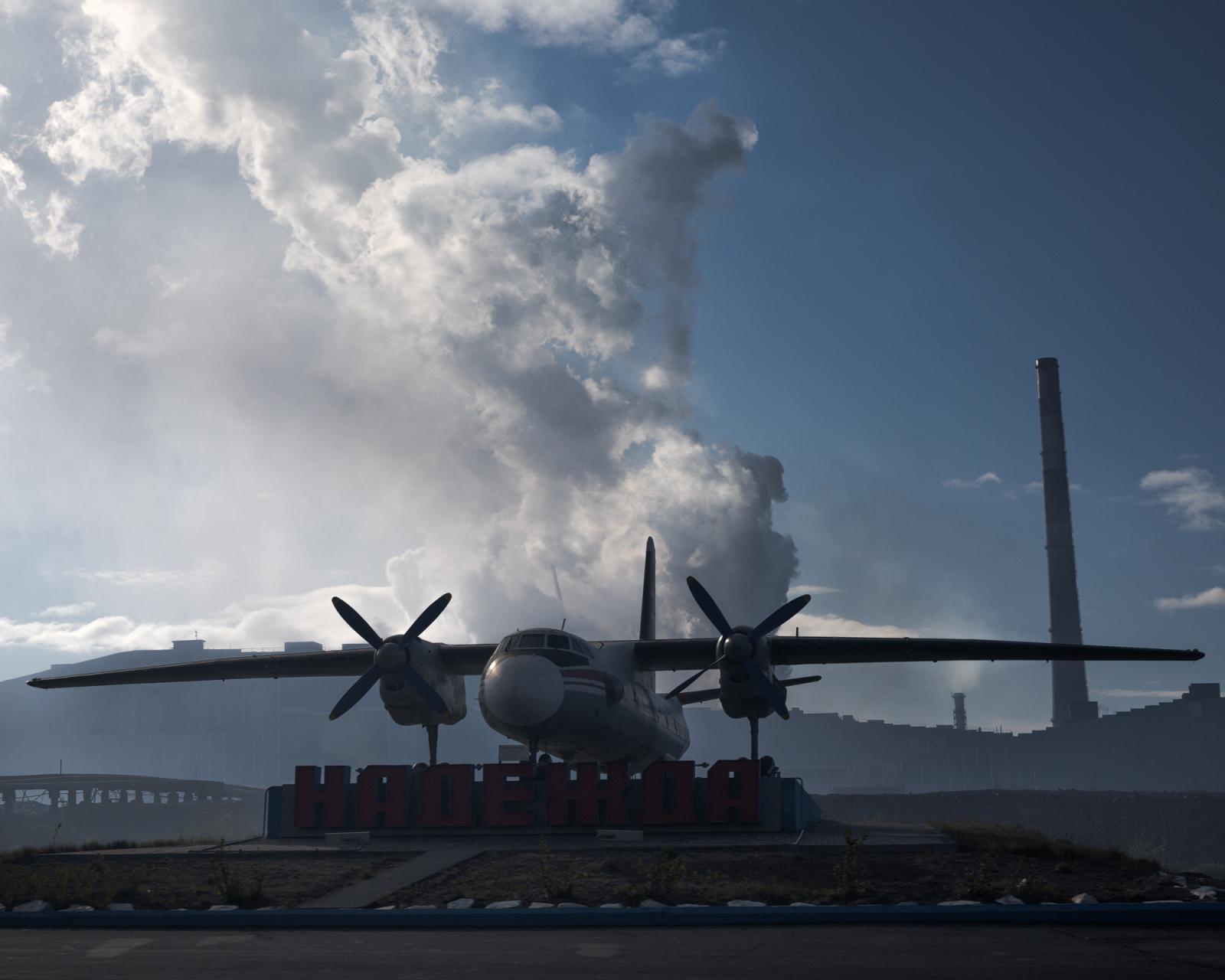 19 of 19 © 2022 Stoyan Vassev
Monument of the Nadejda (translated as Hope) Aluminium Factury in Norilsk. Norilsk is an industrial city in Krasnoyarsk Krai, Russia, located above the Arctic Circle, east of the Yenisei River and south of the western Taymyr Peninsula. It has a permanent population of 175,000. With temporary inhabitants included, its population reaches 220,000. The nickel deposits of Norilsk-Talnakh are the largest-known nickel-copper-palladium deposits in the world. The smelting of the nickel ore is directly responsible for severe pollution, which generally comes in the form of acid rain and smog. By some estimates, one percent of global sulfur dioxide emission comes from Norilsk's nickel mines. June 2020.© Stoyan Vassev
Public Story
Norilsk Oil Spill
Copyright Stoyan Vassev 2022
Updated Jul 2020
Location Norilsk
Archived as Abandonment, Aerial, Crime, Documentary, Editorial, Environment, Essays, Industrial, Landscape, Oil, Photography, Photojournalism
The Norilsk diesel oil spill is an ongoing industrial disaster near Norilsk, Krasnoyarsk Krai, Russia and the incident has been described as the second-largest oil spill in modern Russian history, after the 1994 Komi pipeline spill.
It began on 29 May 2020 when a fuel storage tank at Norilsk-Taimyr Energy's Thermal Power Plant No. 3 (owned by Nornickel) failed, flooding local rivers with up to 17,500 tonnes of diesel oil. President Vladimir Putin declared a state emergency in early June and ordered MCHS (ministry of  Emergency Situations), companies GazpromNeft, Transneft and MorRechSpass to help.

Up to 21,000 cubic metres (17,500 tonnes) of diesel oil spilled on to the ground and into local rivers, affecting an immediate area of 18 hectares (44 acres), the nearby Daldykan River, a tributary of the Ambarnaya River, and contaminating an area of 350 square kilometres (140 square miles). Clean-up efforts were anticipated to be difficult as there are no roads and the rivers are too shallow for boats and barges. It was estimated the immediate cost of emergency relief activities would be 10 billion roubles (US$146 million), with a total clean-up cost of 100 billion roubles (US$1.5 billion), which would take five to ten years; Norilsk Nickel is to pay the costs.

Point of no return

By Stoyan Vassev / Moscow — Anxiety and uncertainty caused by the global pandemia make me wonder what is really happening and what our..
Apr 21, 2020

By Stoyan Vassev / Astrakhan — After the crash of the USSR in 1991 and after many years of ruthless exploitation of the nature by the human..
May 20, 2020