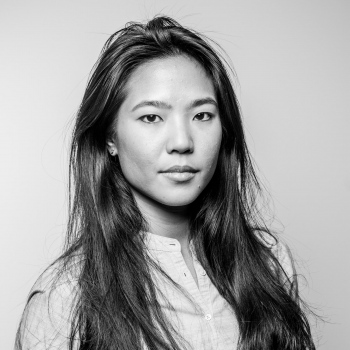 Photographer / Based in Istanbul

She has received multiple awards for her work from the International Photo Awards, Society of Professional Journalists, PX3, and was named PDN's 30 Under 30 Emerging Photographers (2013), among others. Nicole was given the honorable mention for the IWMF 2017 Anja Niedringhaus Awards, and awarded the 2018 James Foley Award for Conflict Reporting from the Online News Association. Her work has been exhibited + screened at the Annenberg Space for Photography, Tropenmuseum Amsterdam, Visa Pour l'Image, and most recently at the Bayeux Calvados-Normandy award for war correspondents in France (2019), with Save the Children in Hong Kong (2019), and at the Foreign Correspondents' Club in Hong Kong (2020). Nicole has also given keynote speeches and contributed to panels on photojournalism and journalist safety, at events including the International Journalism Festival (Perugia, 2019), TEDx in Sweden, the Adobe Make It Conference in Sydney, and Creative Mornings at the National Geographic Auditorium in Washington D.C., among others. She served on the board of the Frontline Freelance Register (2015) and is has undergone HEFAT training with Reporters Instructed in Saving Colleagues (RISC) and Global Journalist Security. She is based in Istanbul, Turkey.