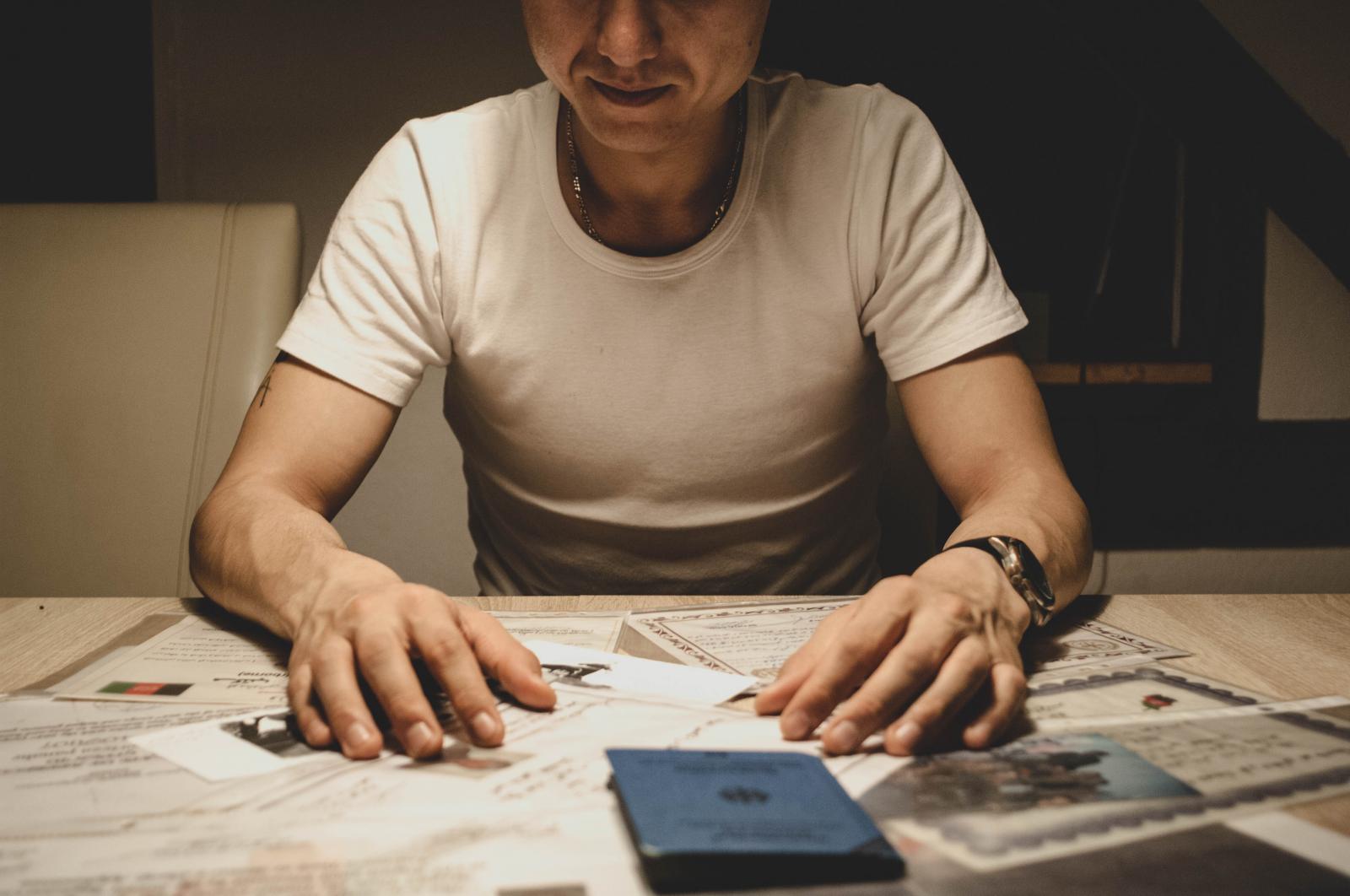 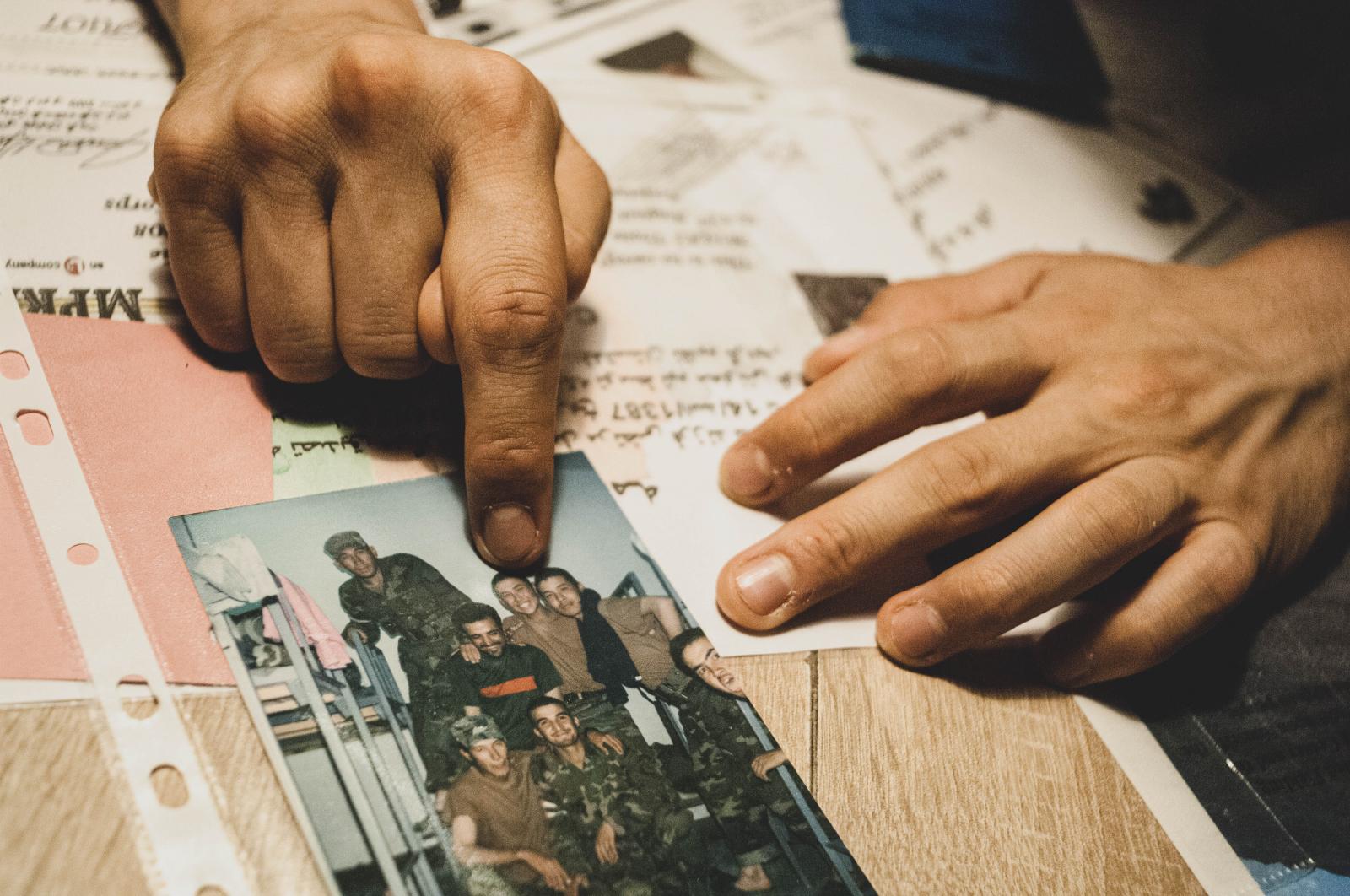 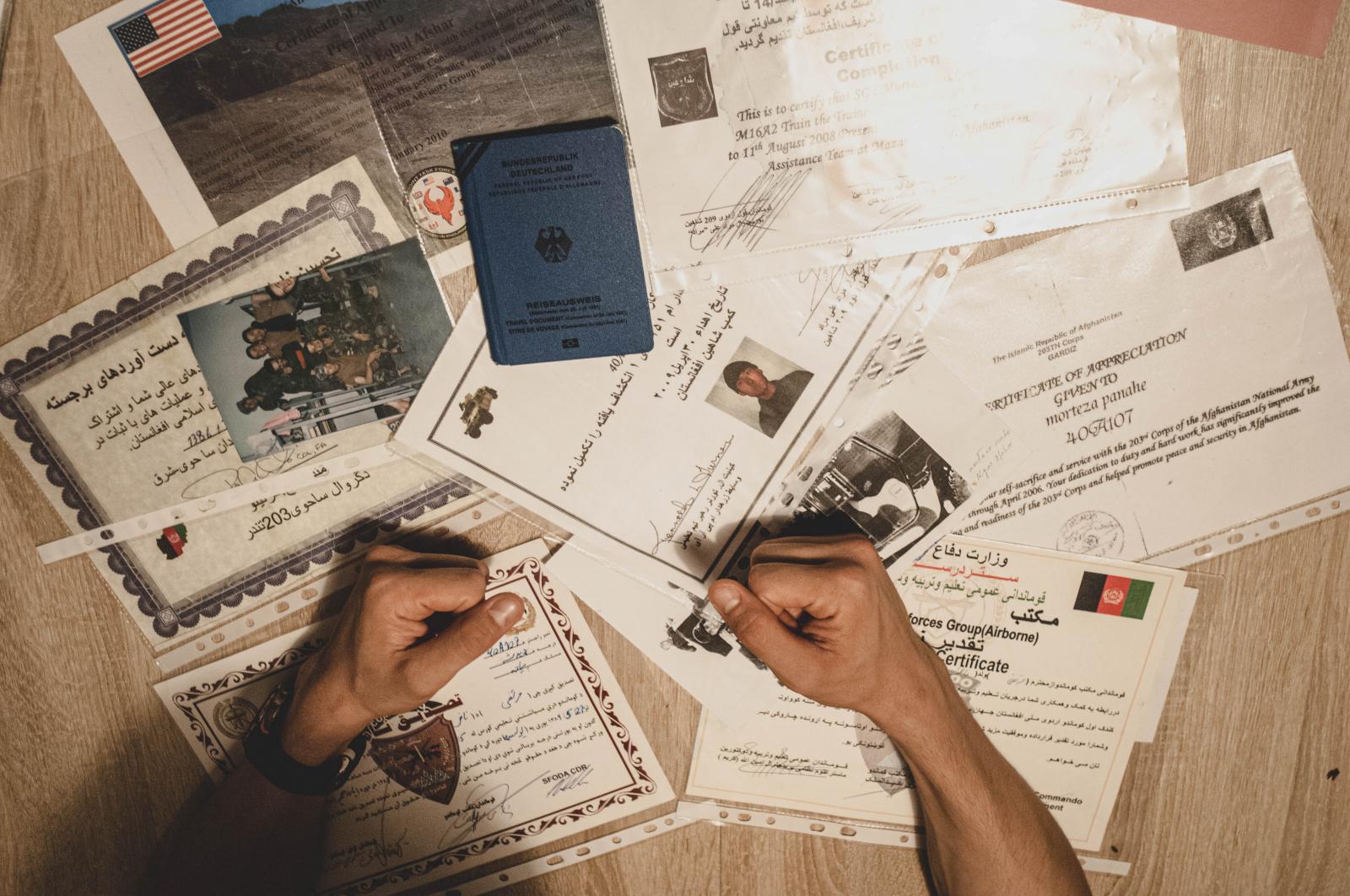 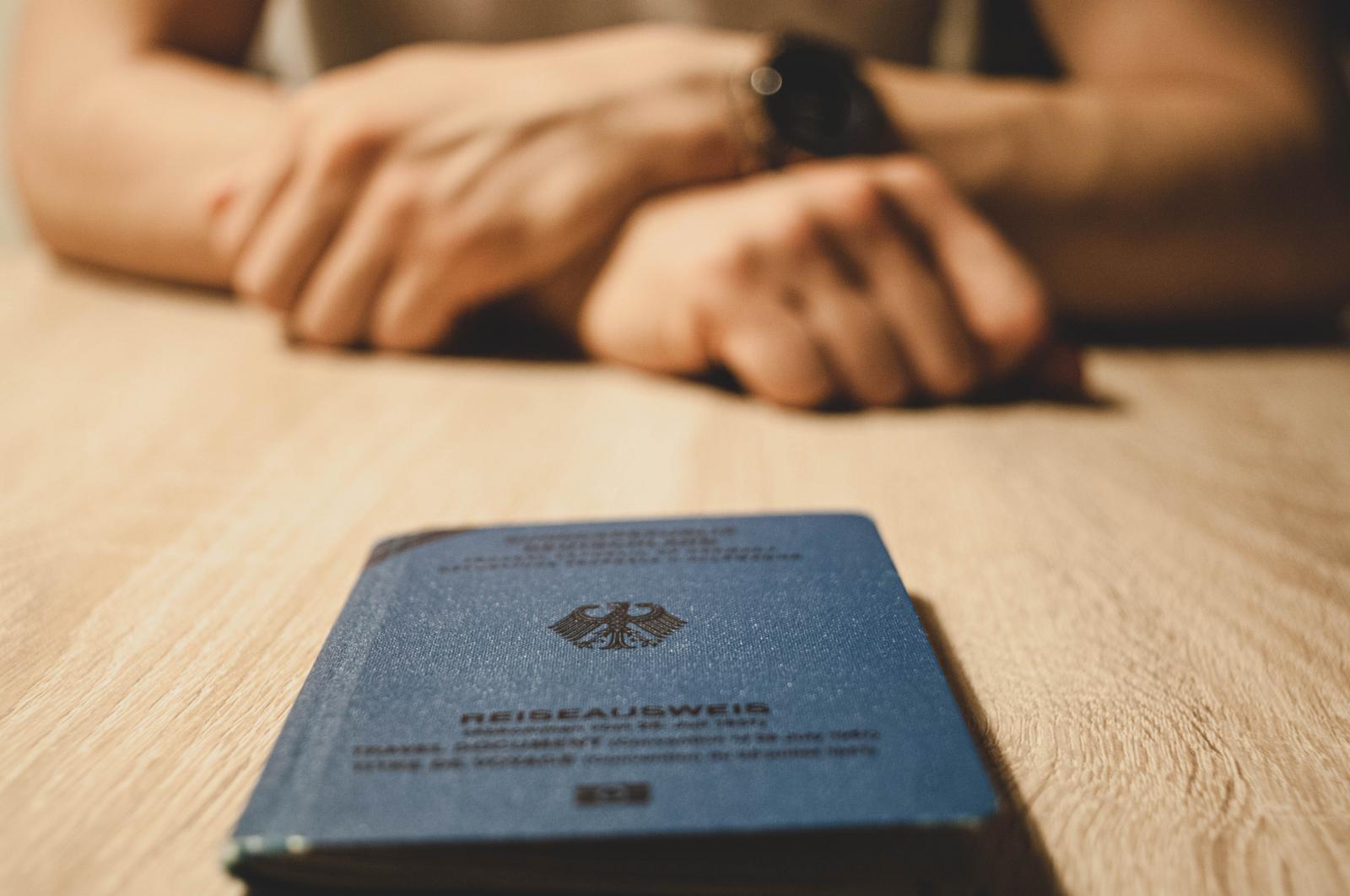 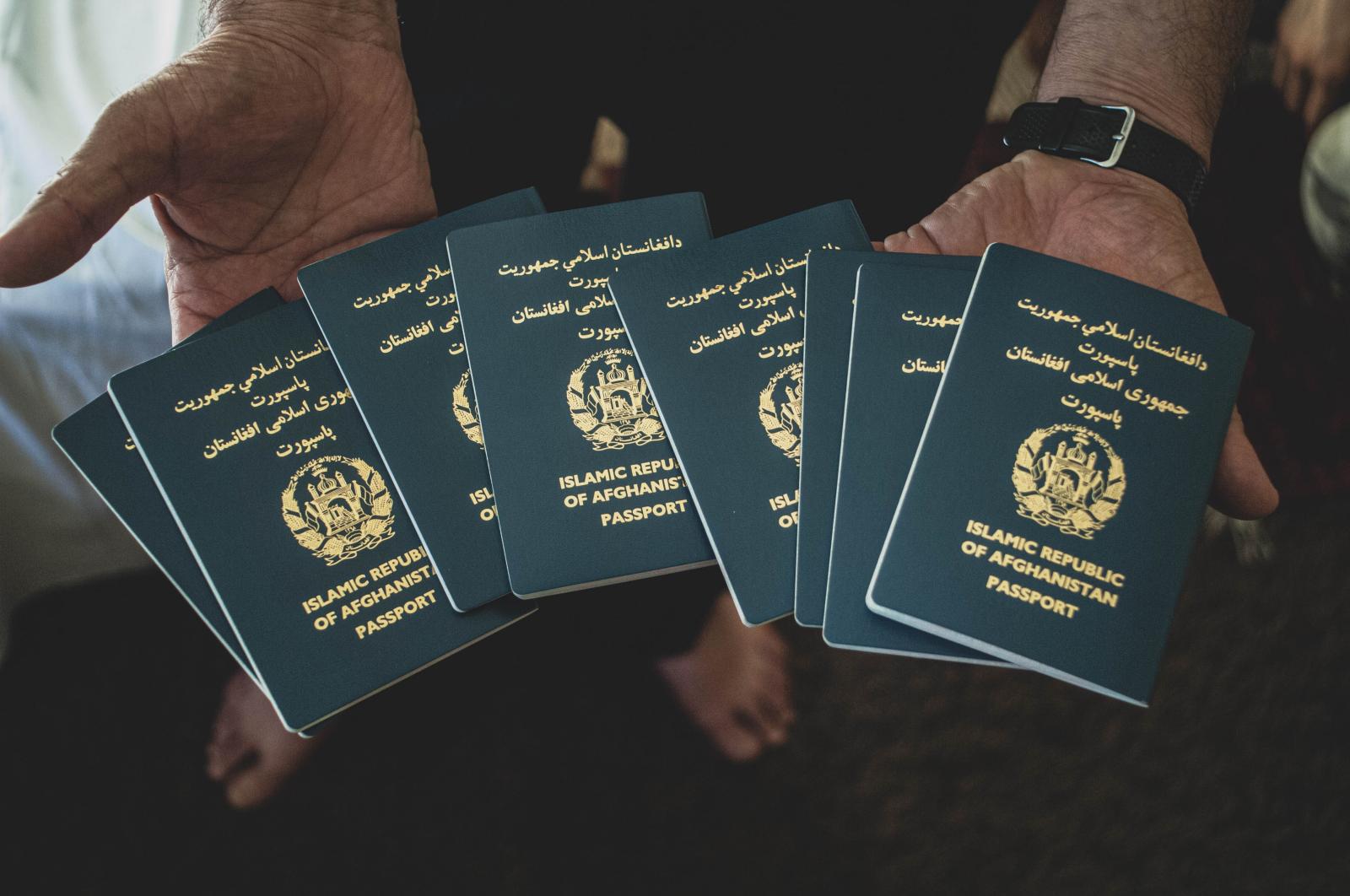 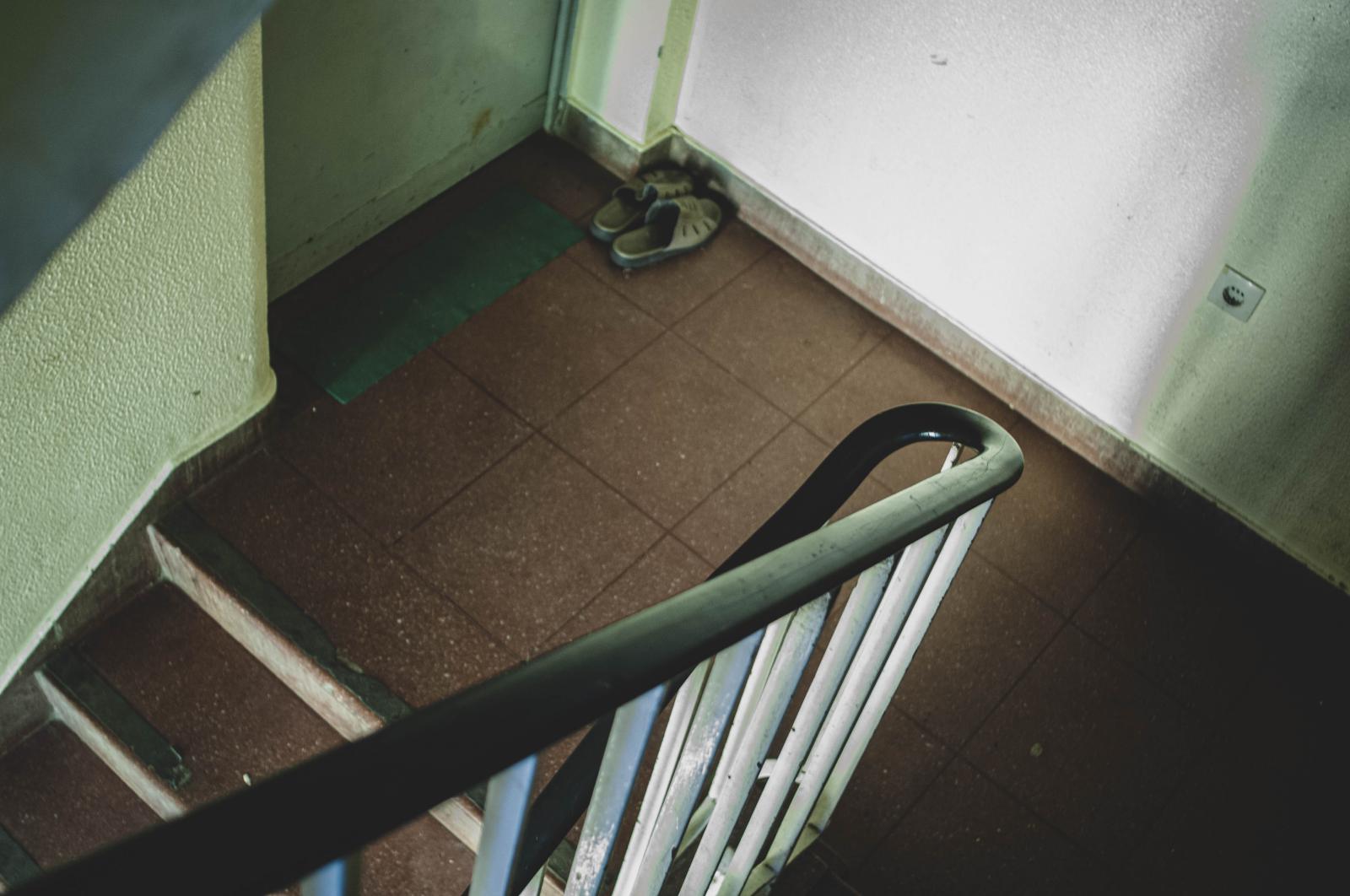 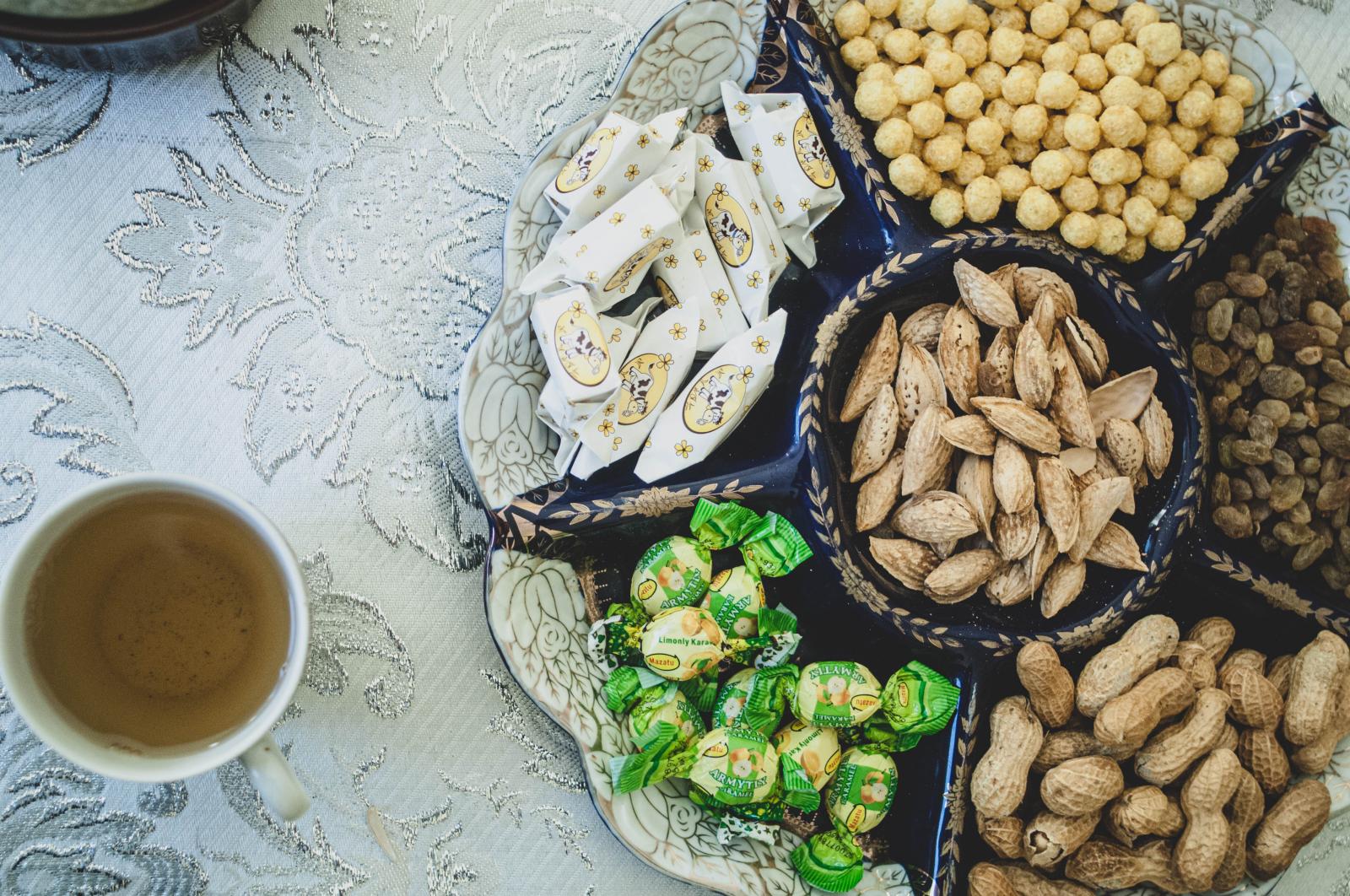 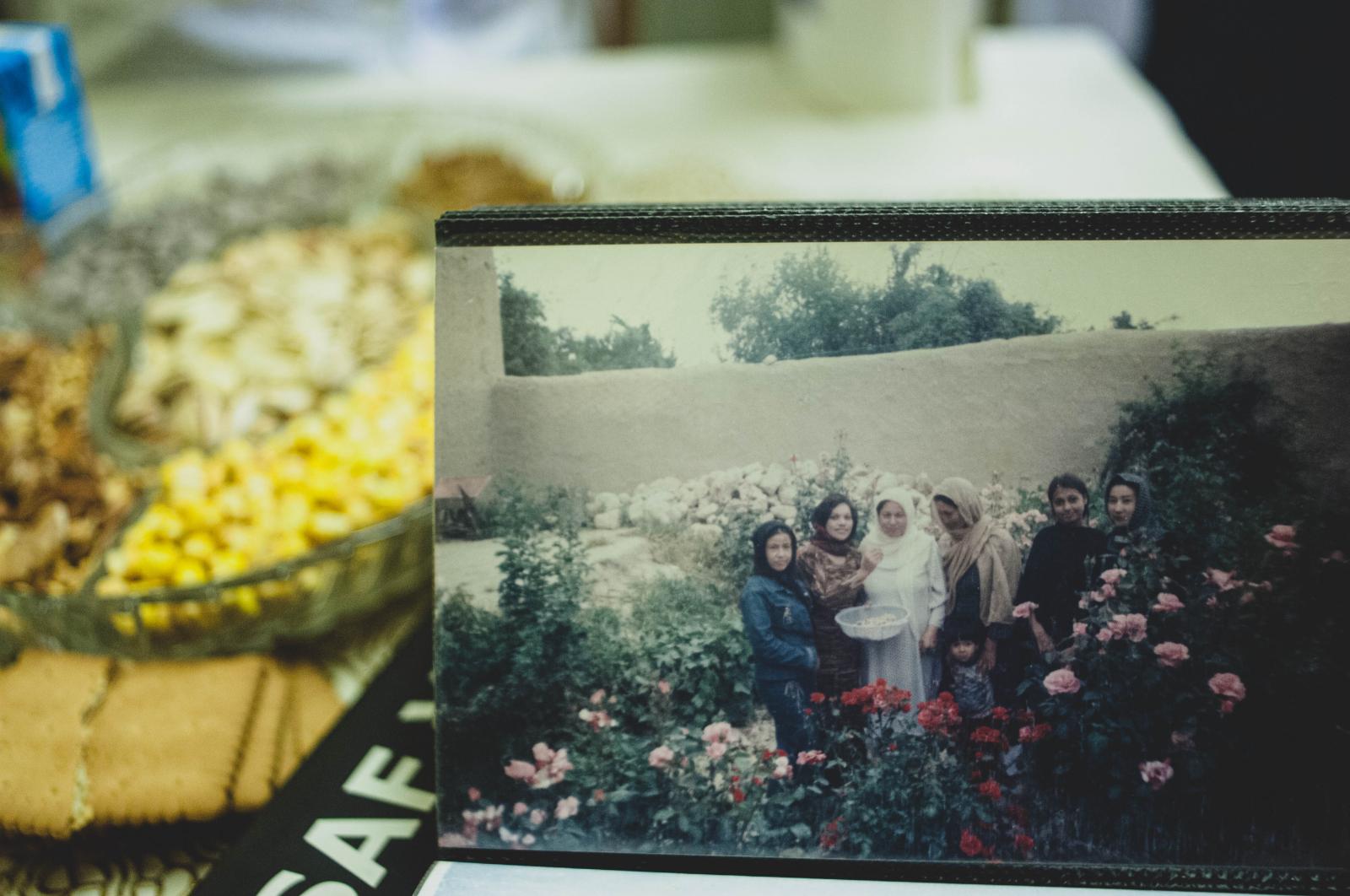 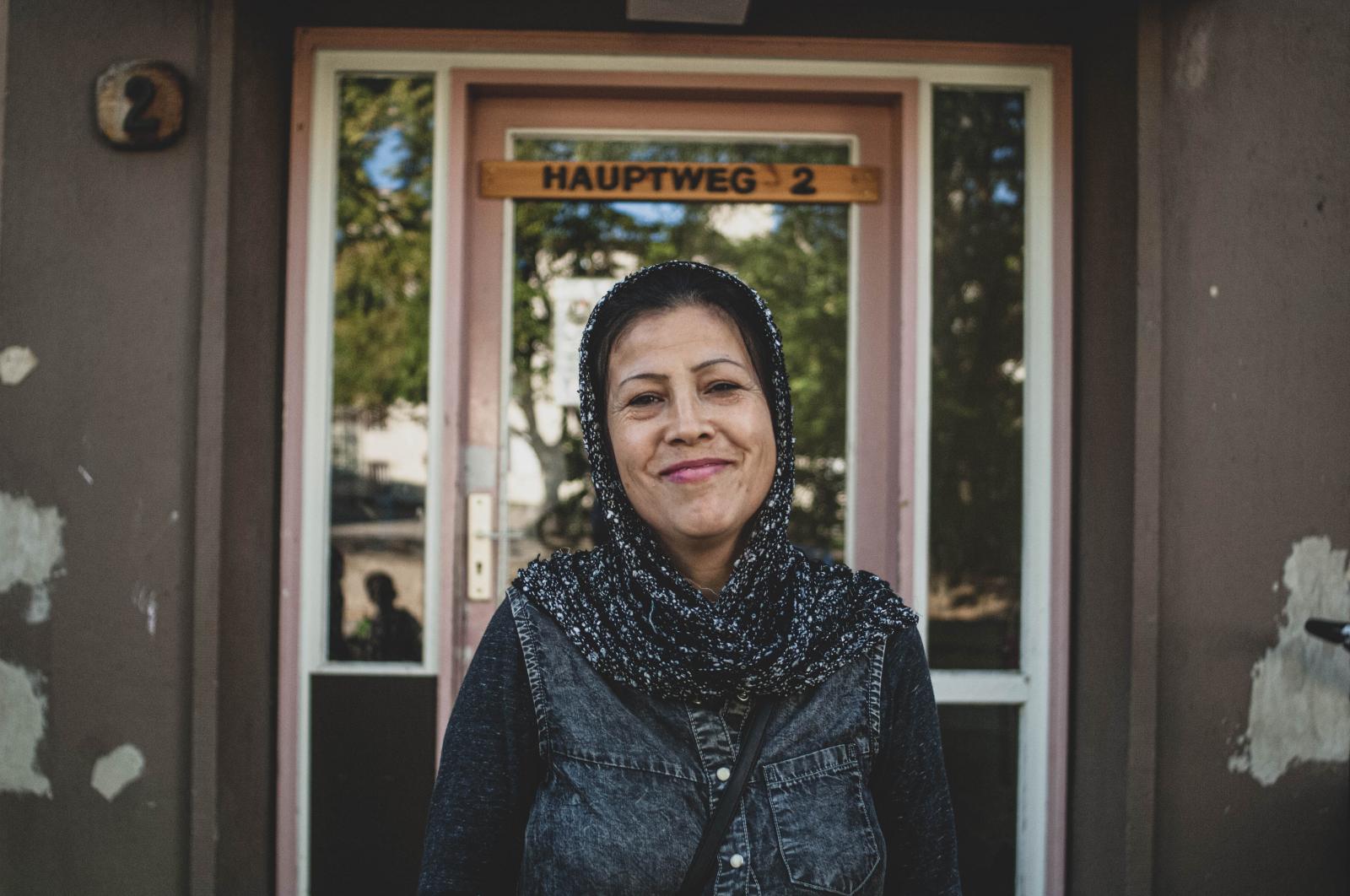 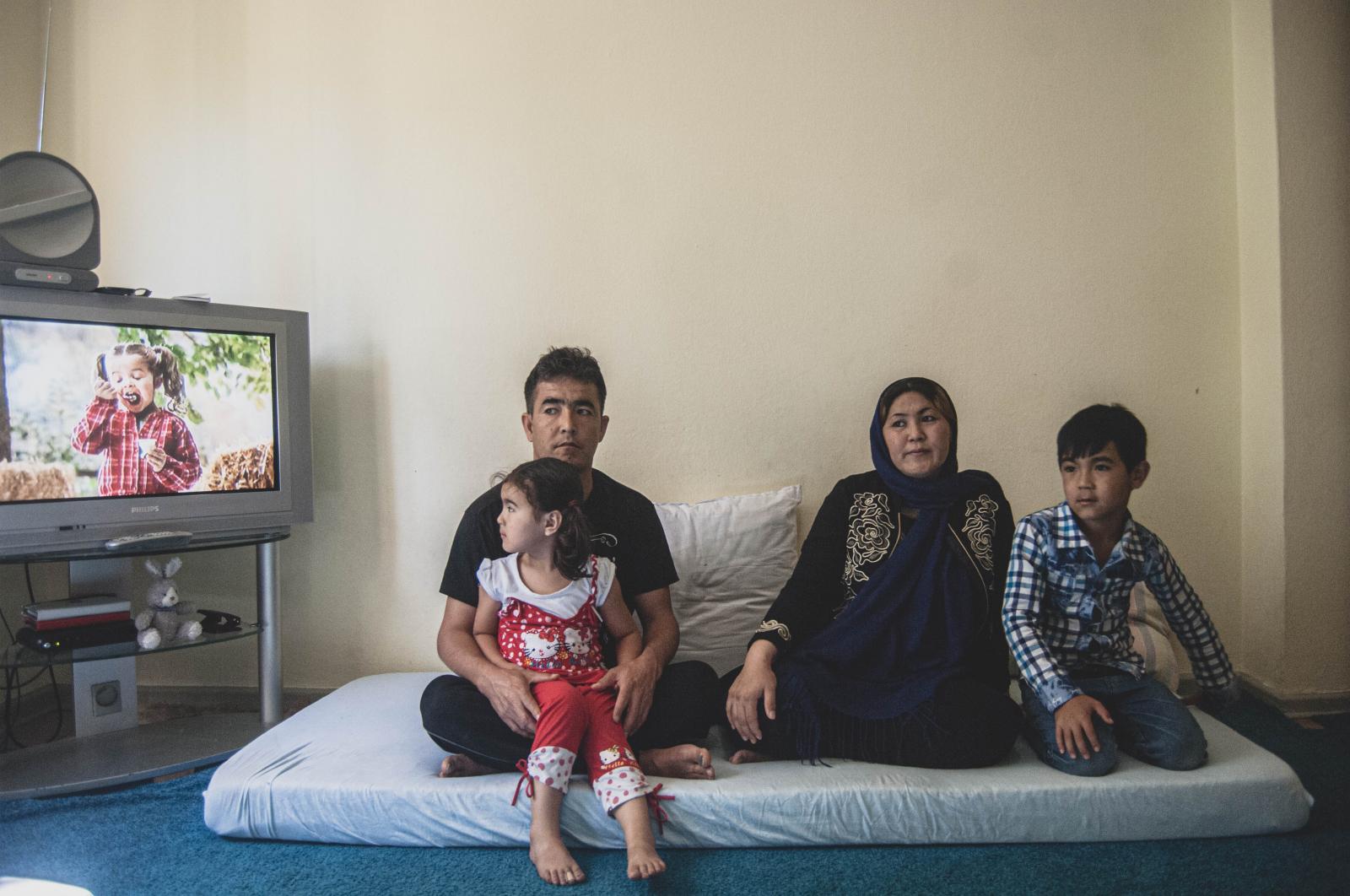 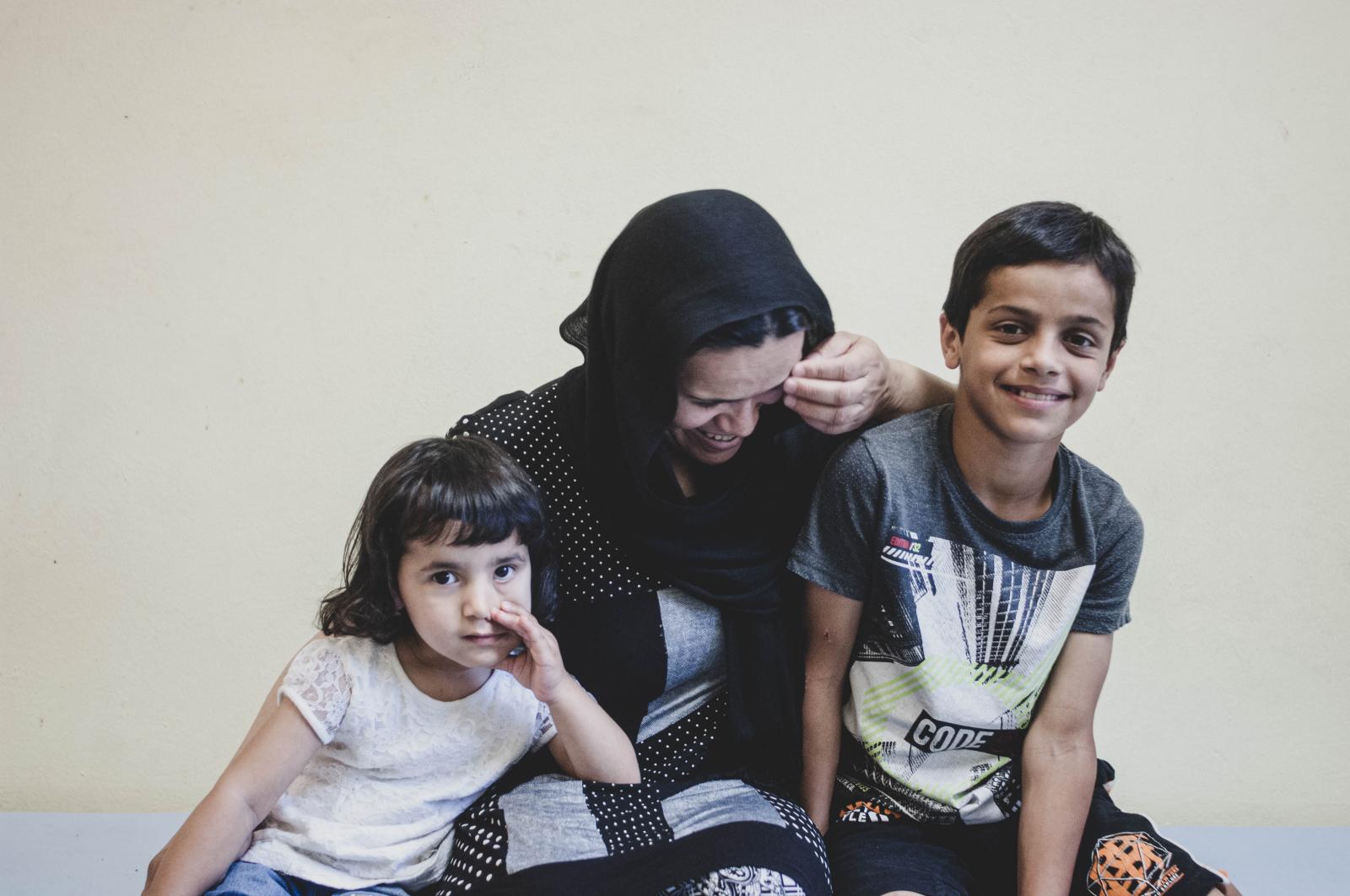 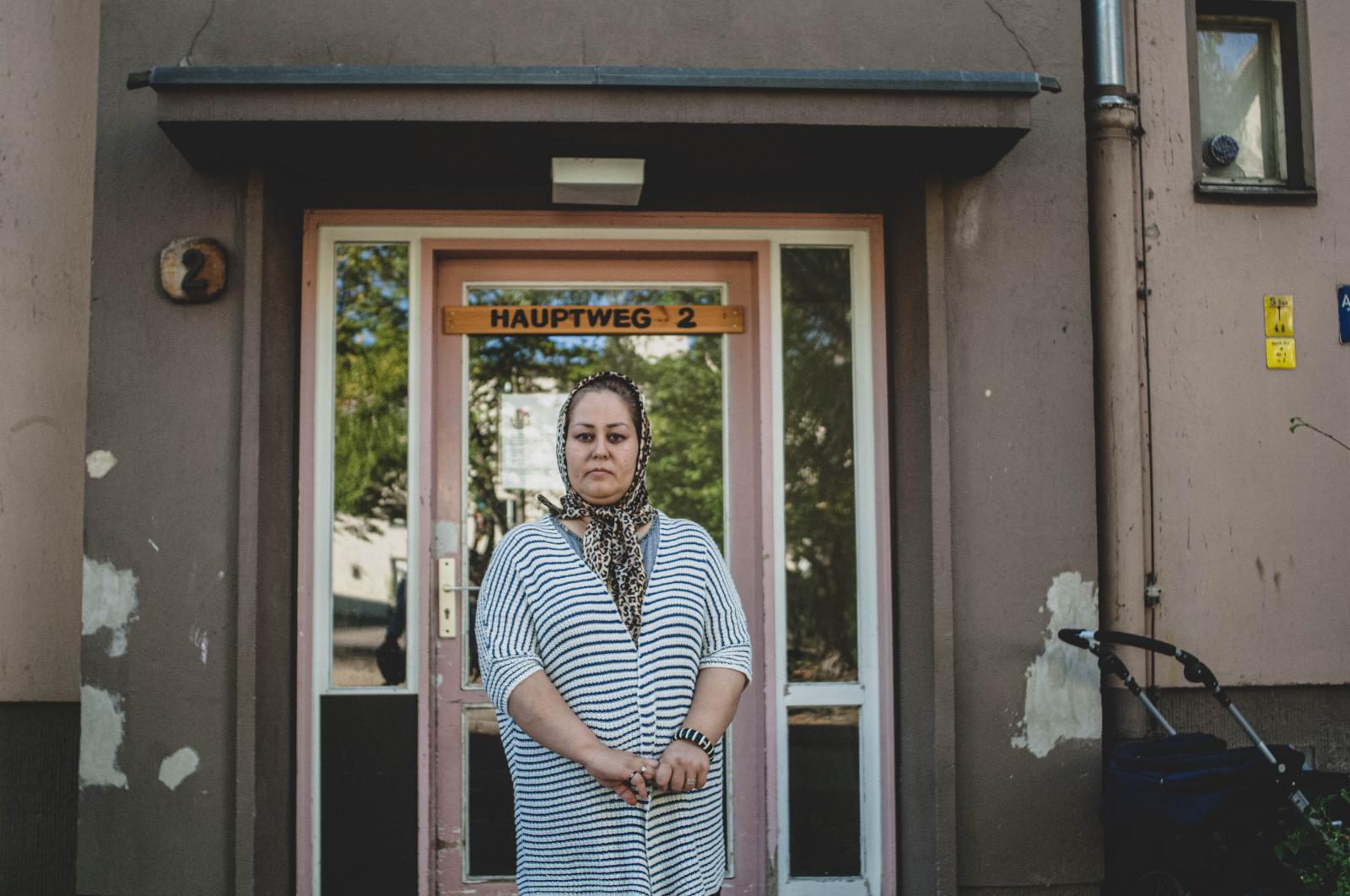 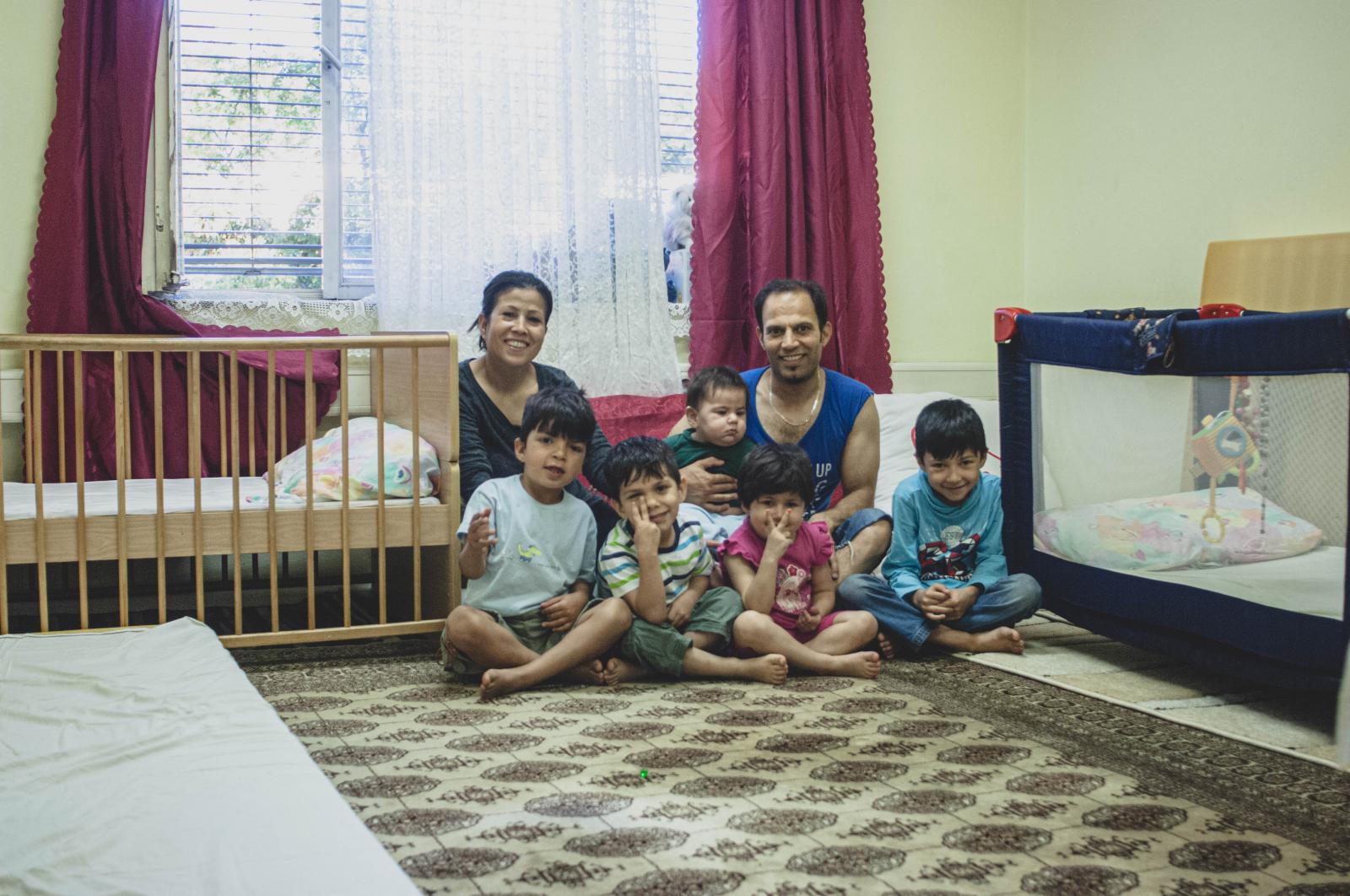 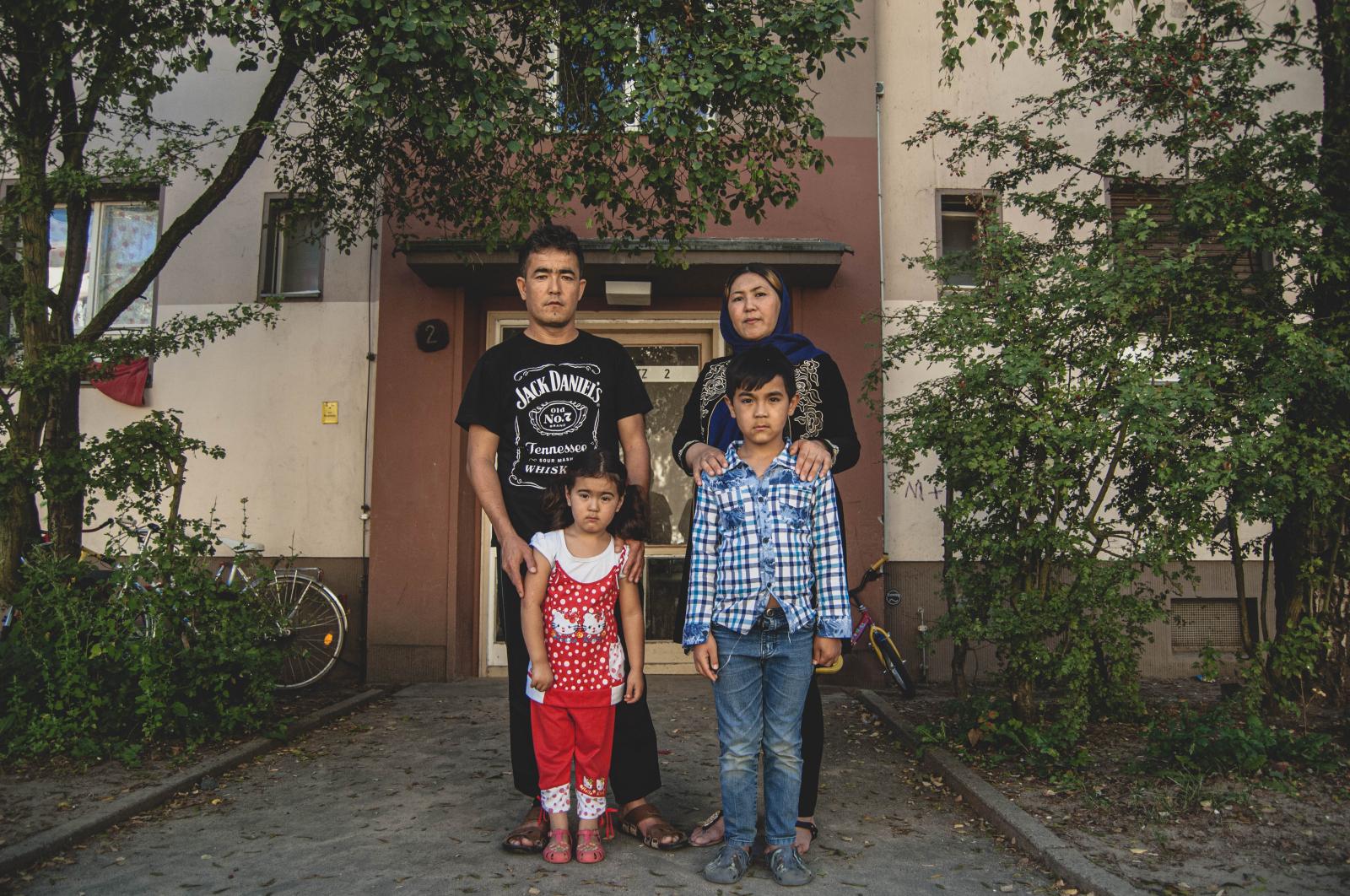 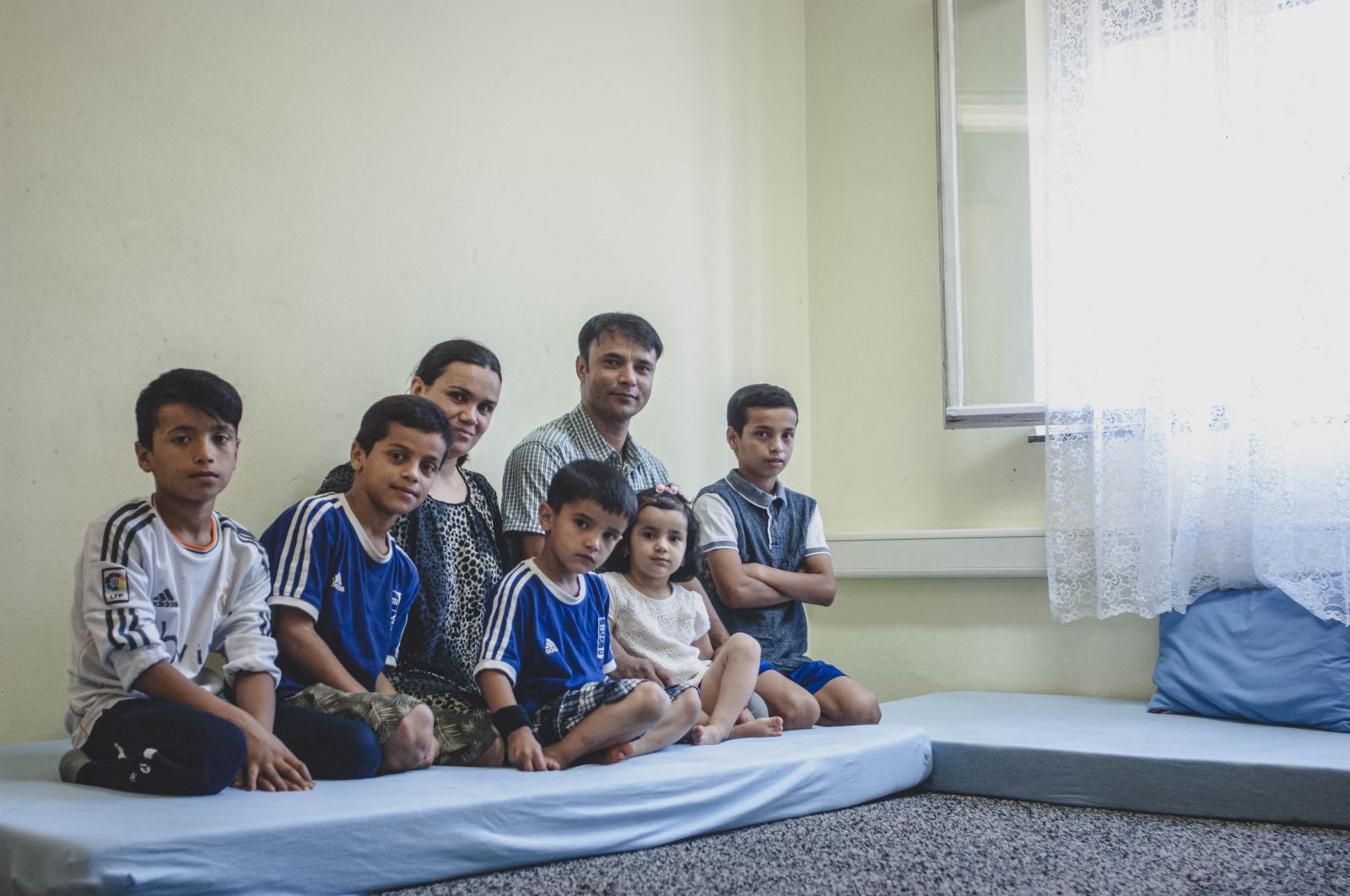 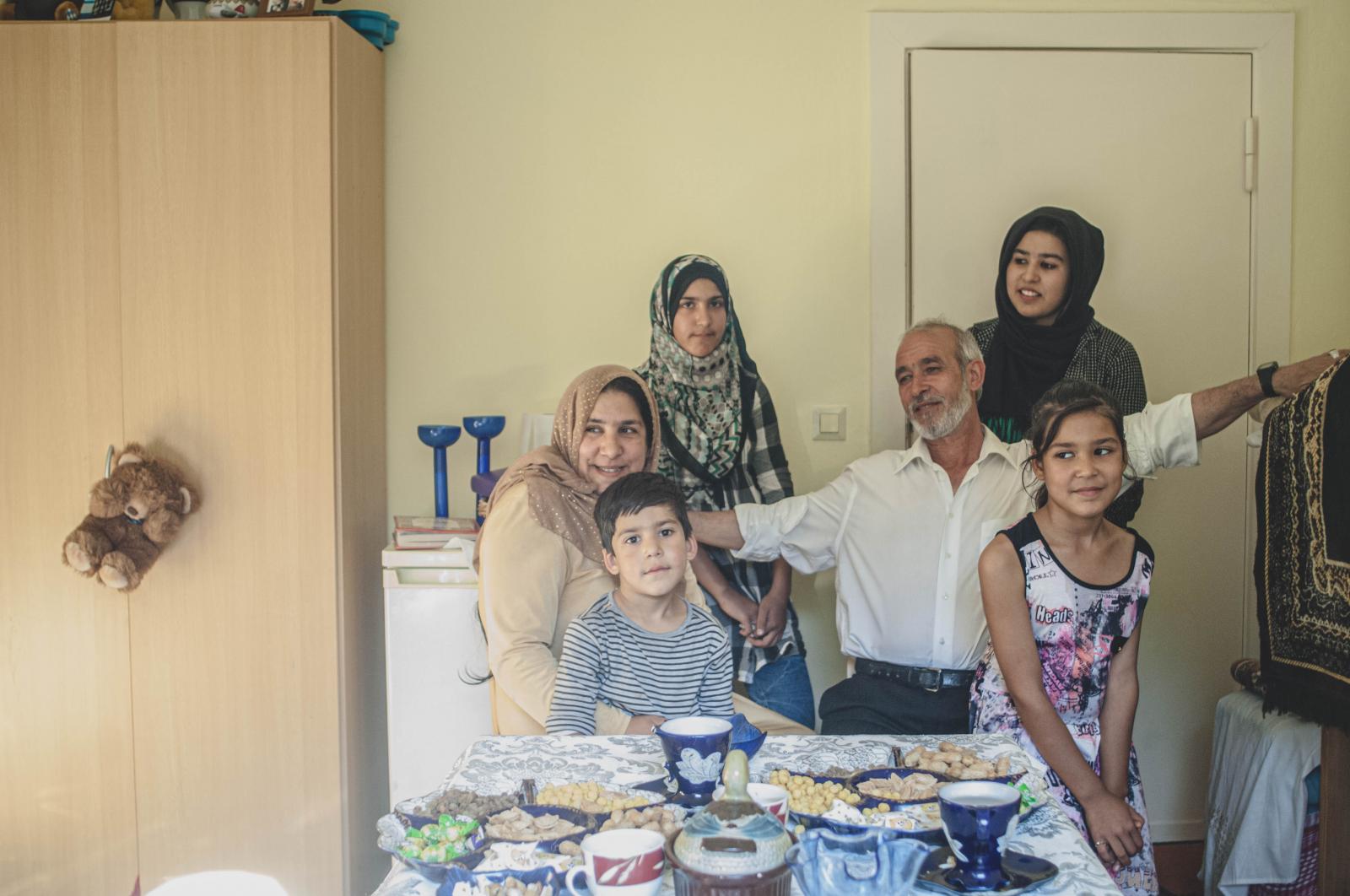 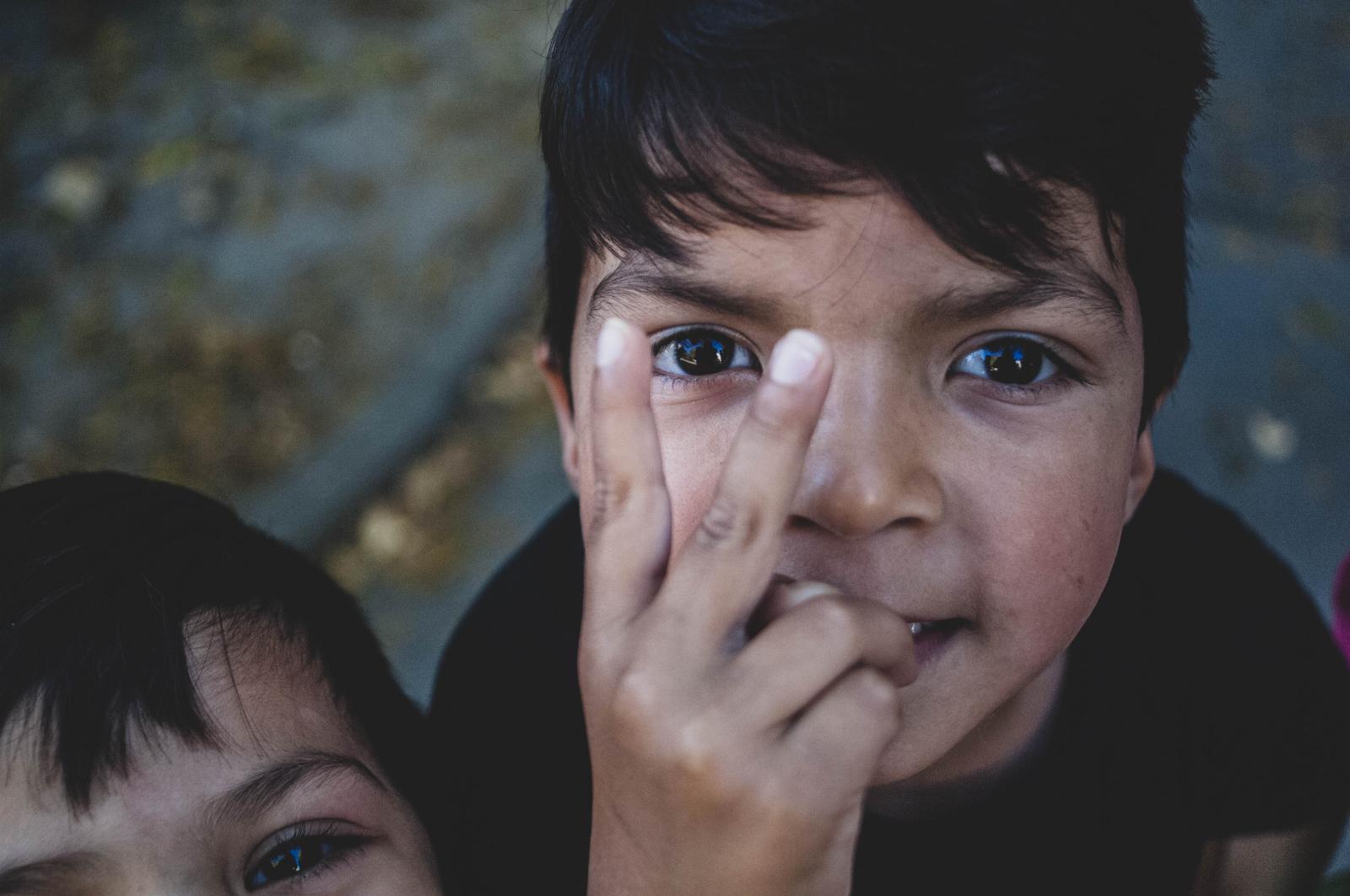 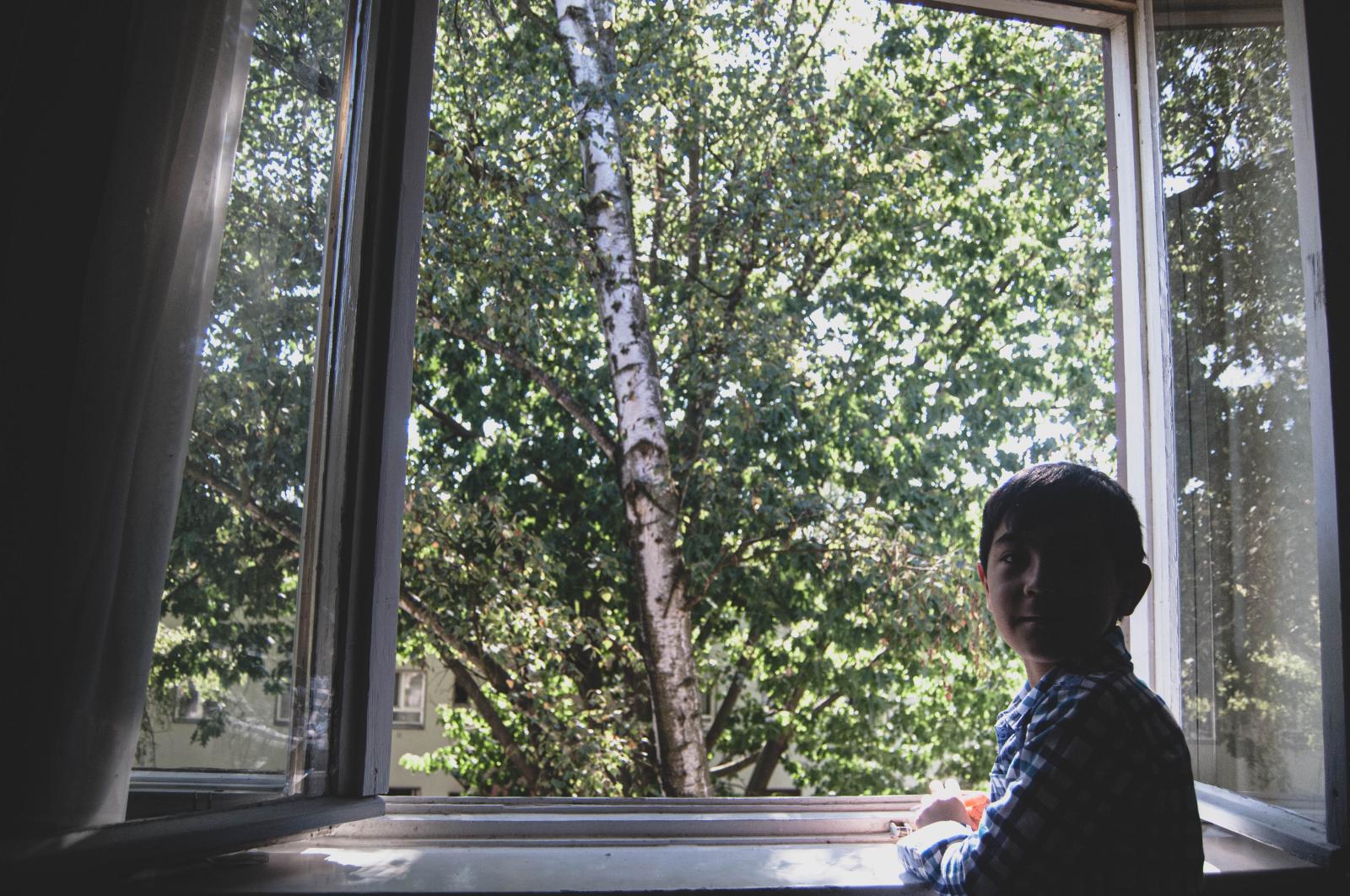 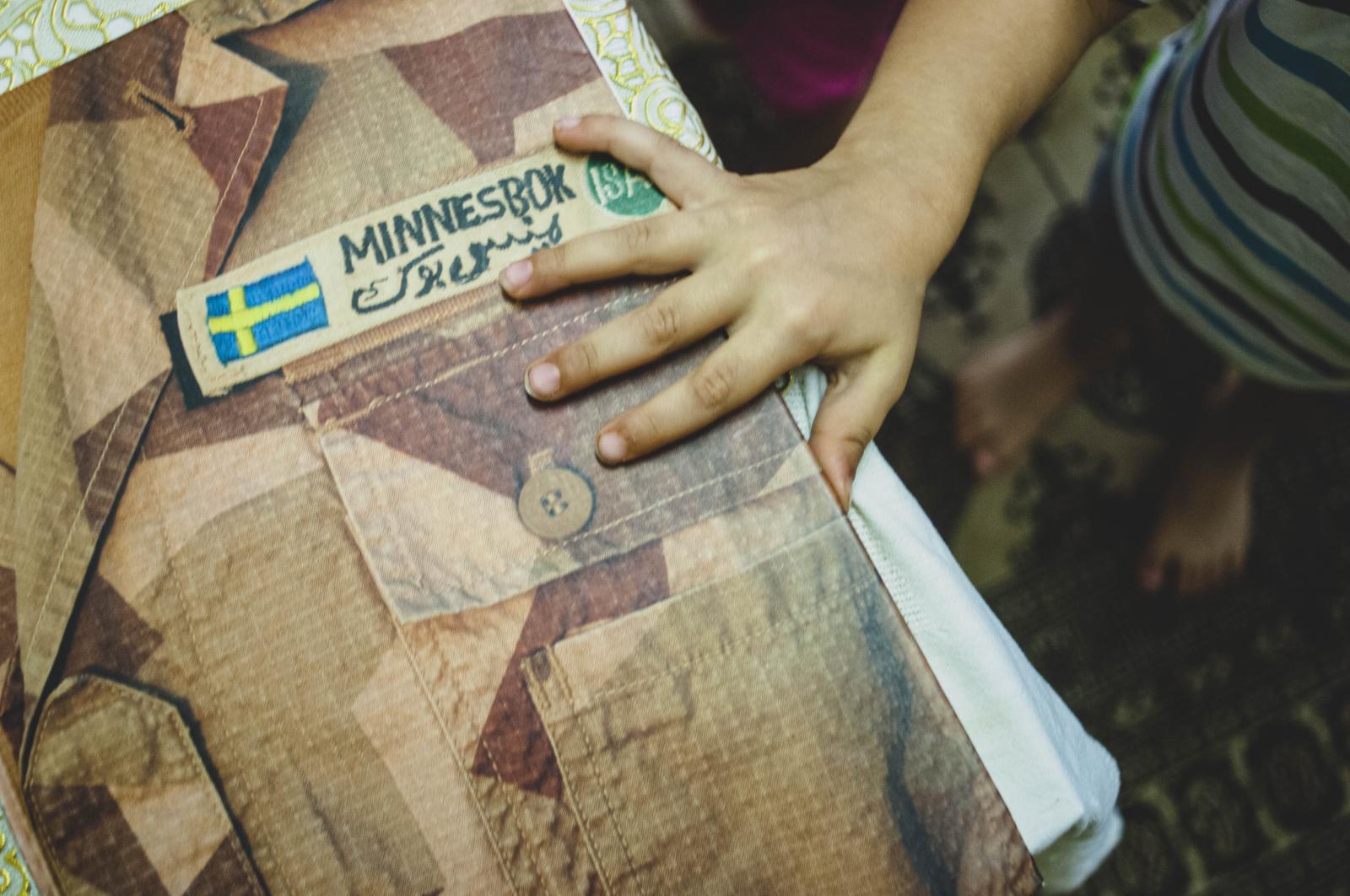 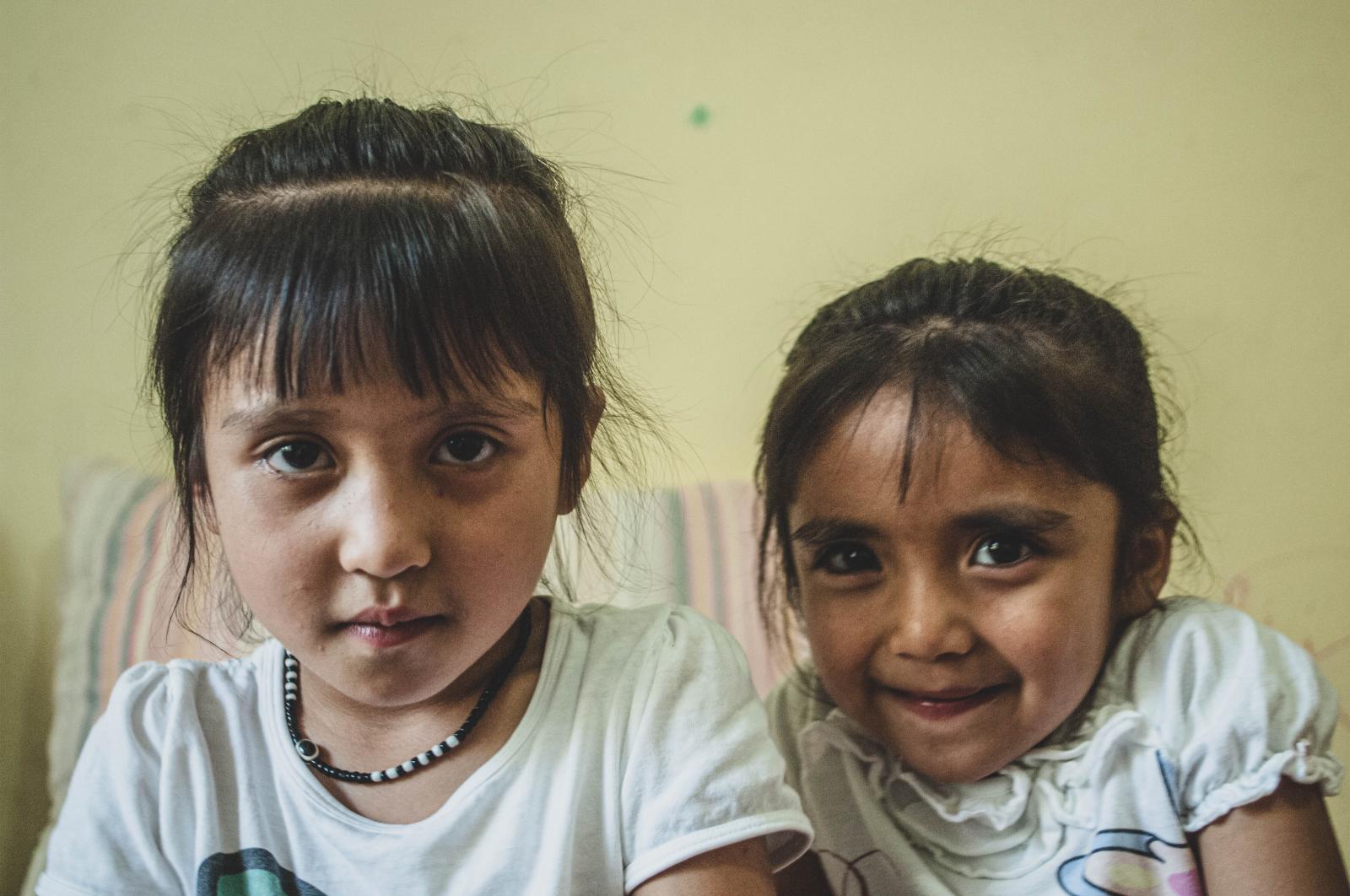 20 of 20 © 2022 Thyago Souza
Public Story
Portrait's of Haven
Copyright Thyago Souza 2022
Date of Work Aug 2016 - Aug 2016
Updated Dec 2019
Location Berlin,
Archived as
The Marienfelde Refugee Center was a station on the way to the West – and not only for East German newcomers. Starting in 1964, an increasing number of ethnic German emigrants from Poland – and later the former Soviet Union – came to Marienfelde. Until Summer 2010 the Berlin Central Reception Center for Repatriates (ZAB) was located on the grounds of the former Marienfelde Refugee Center. Since December 1, 2010, the former refugee center located at Marienfelder Allee 66/80 has served as temporary housing for refugees and asylum seekers from many nations, including Serbia, the Russian Federation, Afghanistan, Iran, Iraq, Syria, Somalia, Lebanon, and others.
The International Coalition, by order of the state of Berlin, operates the Temporary Housing Center at Marienfelde and provides advising services and other supports for the residents. The Coalition and its agency for youth services, social work, and education, headquartered in Frankfurt am Main, are a national non-profit organization with approximately 12,000 employees. In Berlin, the International Coalition (Der Internationale Bund e.V.) organizes day care facilities, and provides vocational education and stationary as well as mobile facilities for homeless individuals, refugees, asylum seekers, and ethnic German emigrants. Berlin, 2016.

By Thyago Souza / Harpenden, — Yellow Flag I A Covid-19 Family diary. Yellow Flag is based on my own experience of being quarantined with..
Mar 27, 2020

By Thyago Souza / Curitiba, Brazil — Antranig and Garbis are of Armenian descent, however, they was born in Syria. The brothers, left Aleppo in..
Dec 21, 2019

By Thyago Souza / Calais, France — The jungle is situated at a place called Calais, which is on the north coast of France, right near to the..
Dec 21, 2019

By Thyago Souza / Belo Horizonte, Minas Gerais — In September 2011 the Brazilian court ordered the removal of the last inhabitants of the so called..
Dec 22, 2019