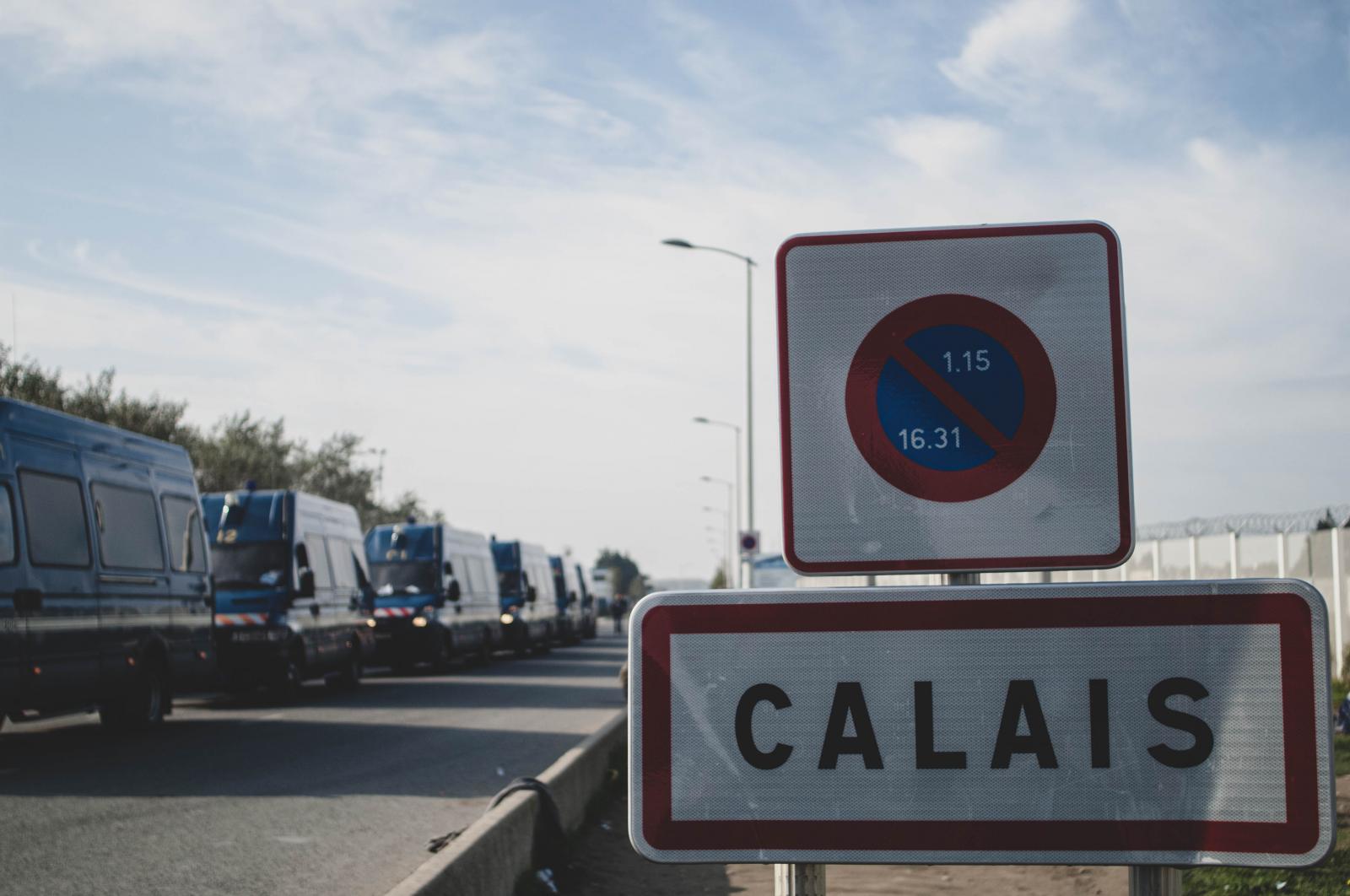 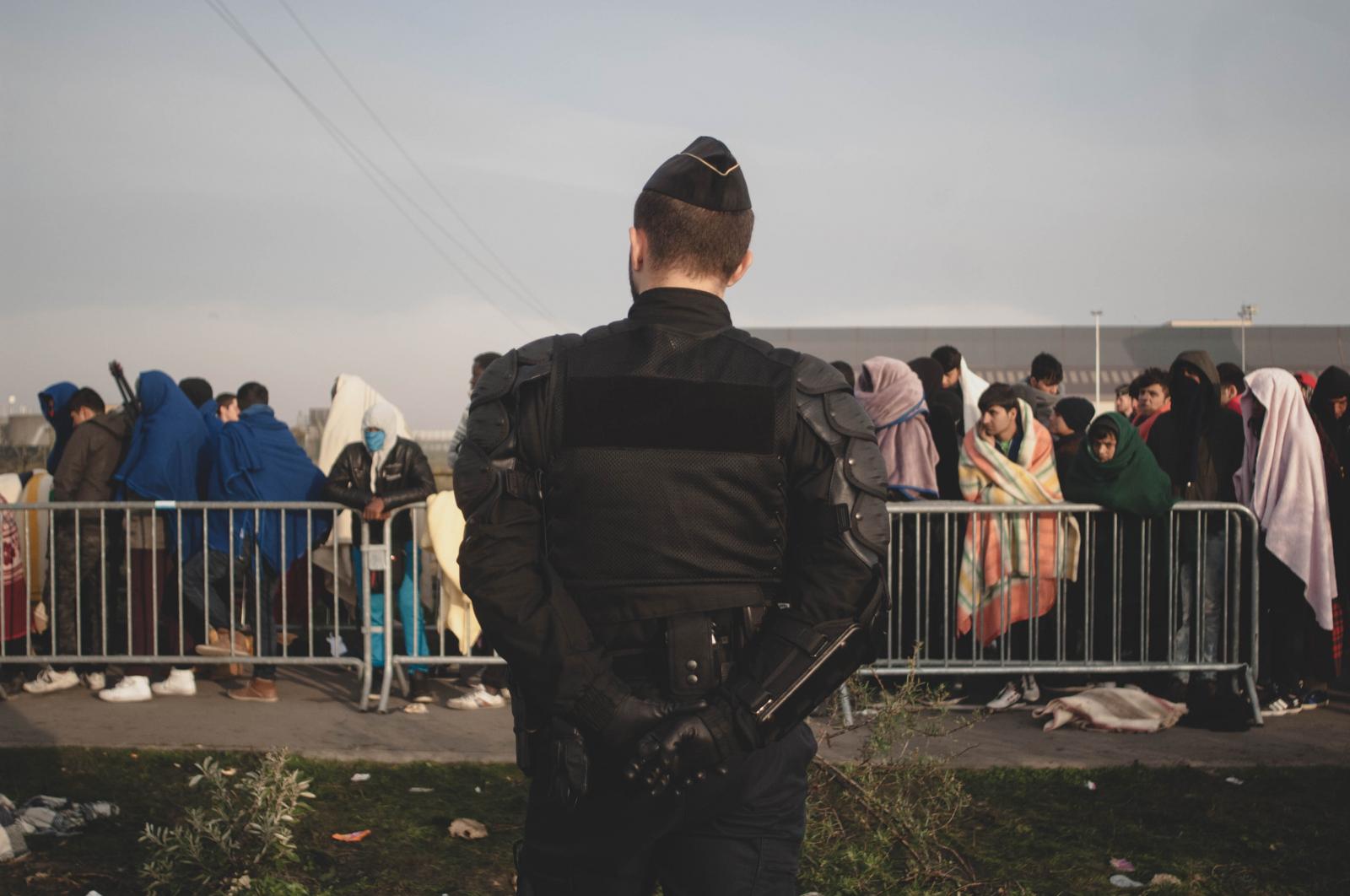 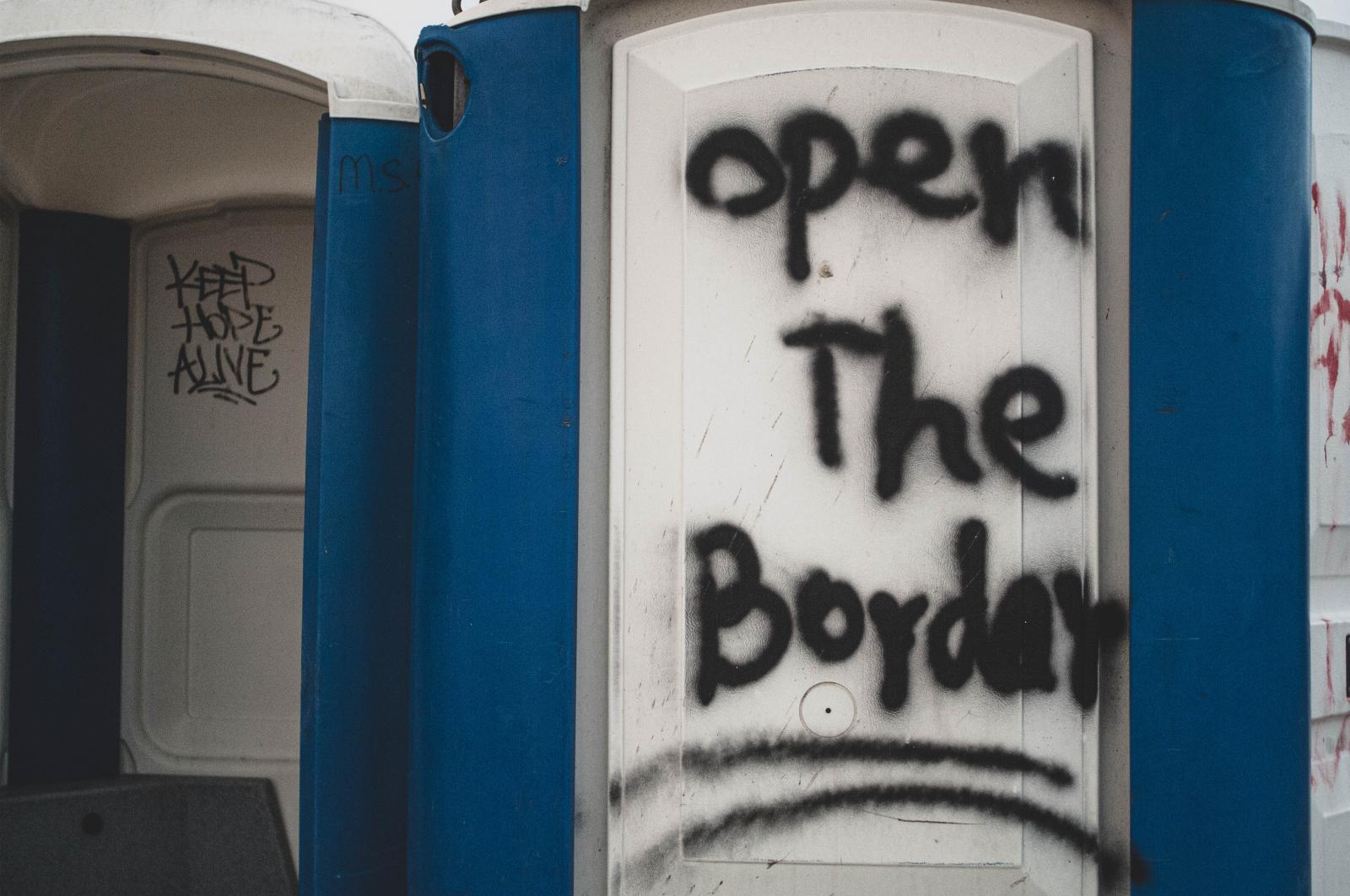 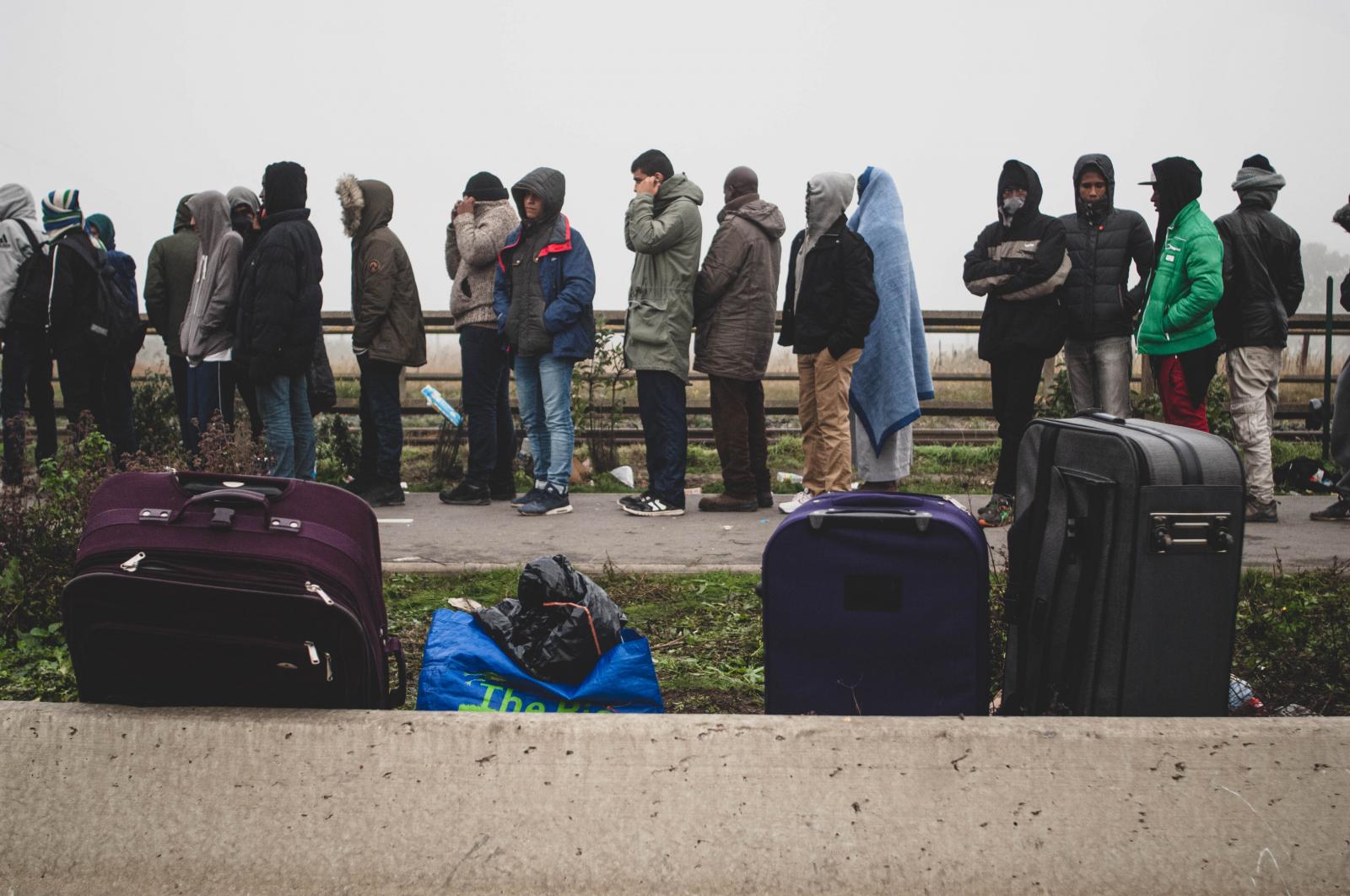 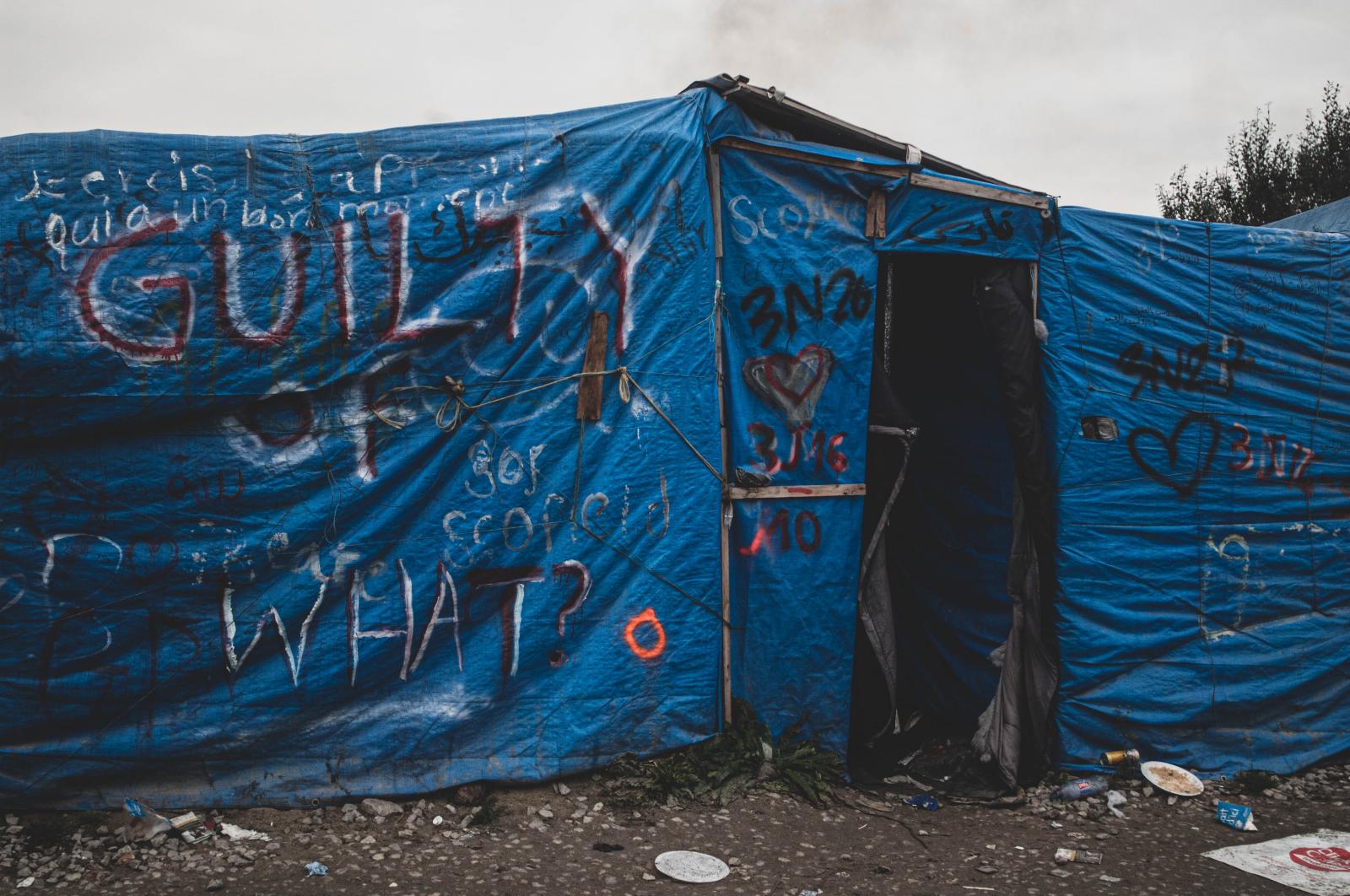 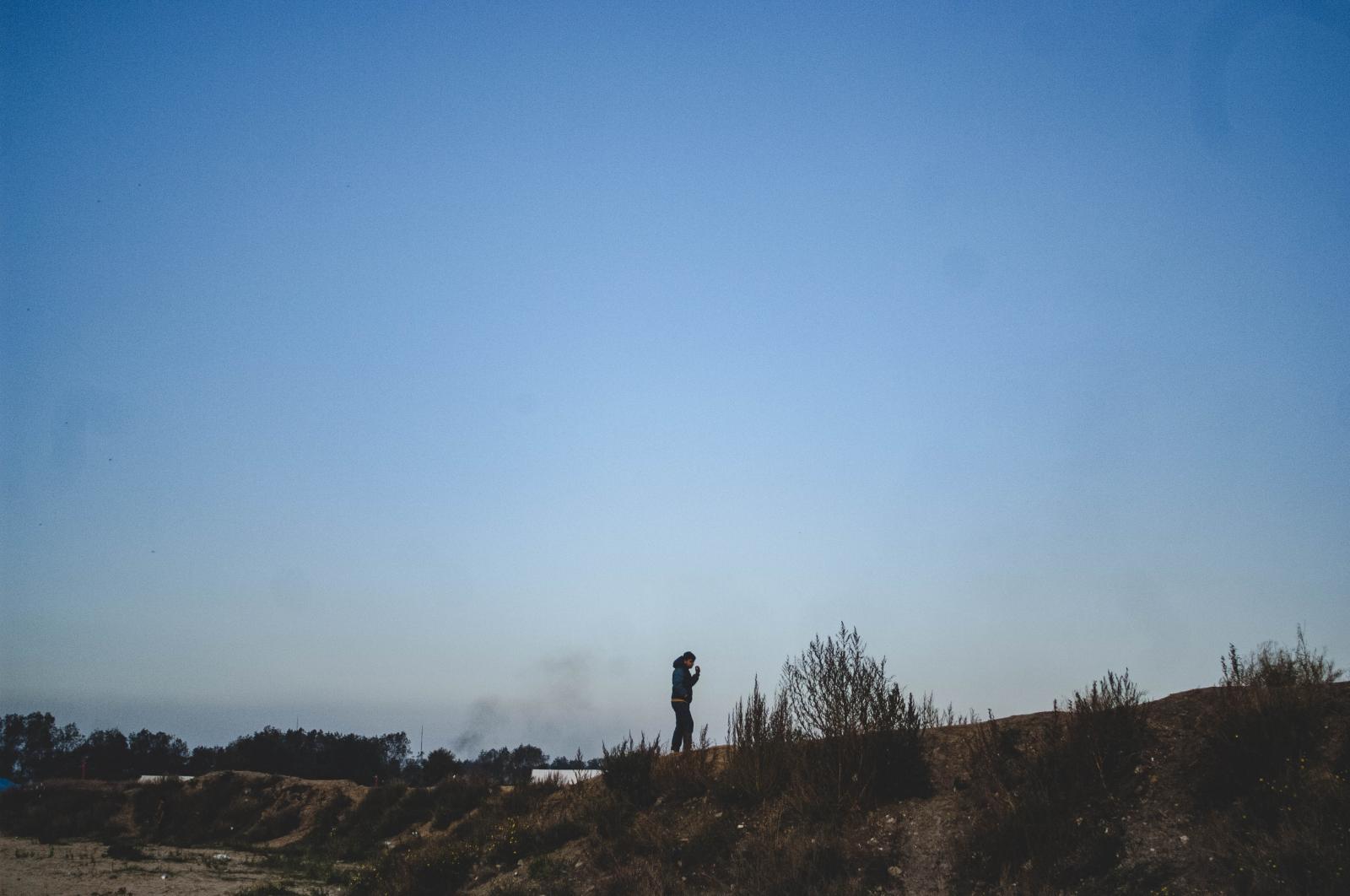 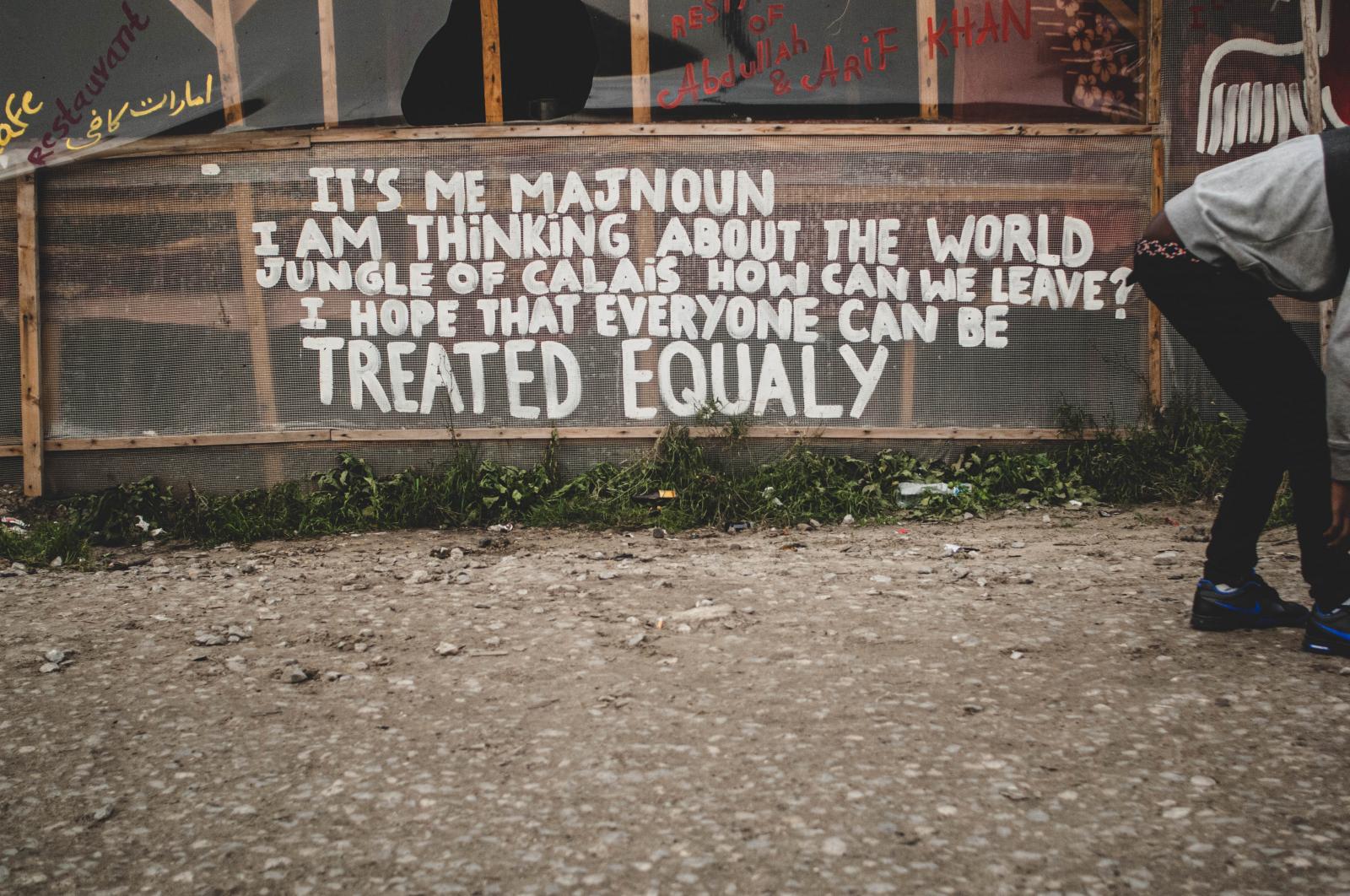 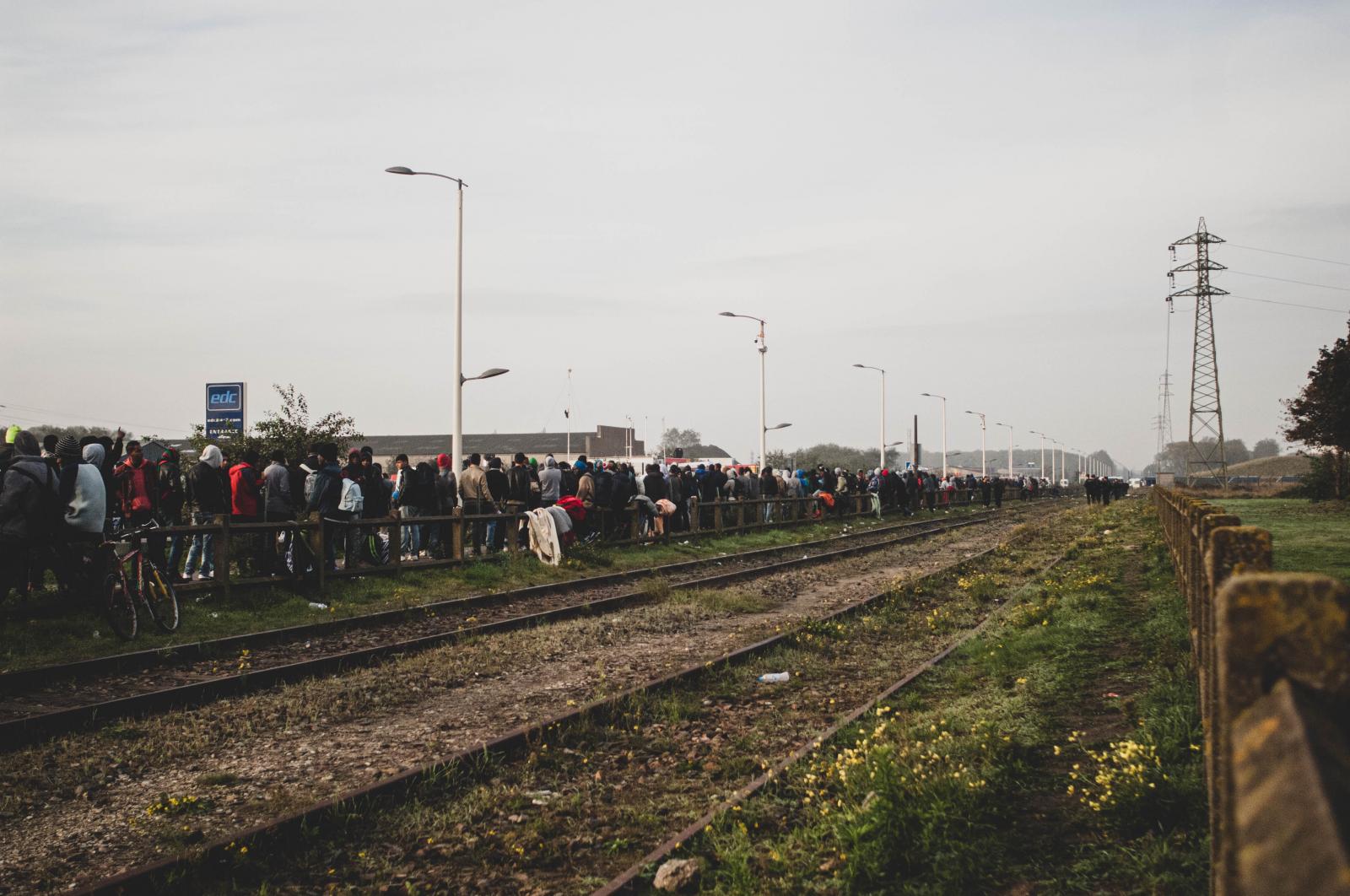 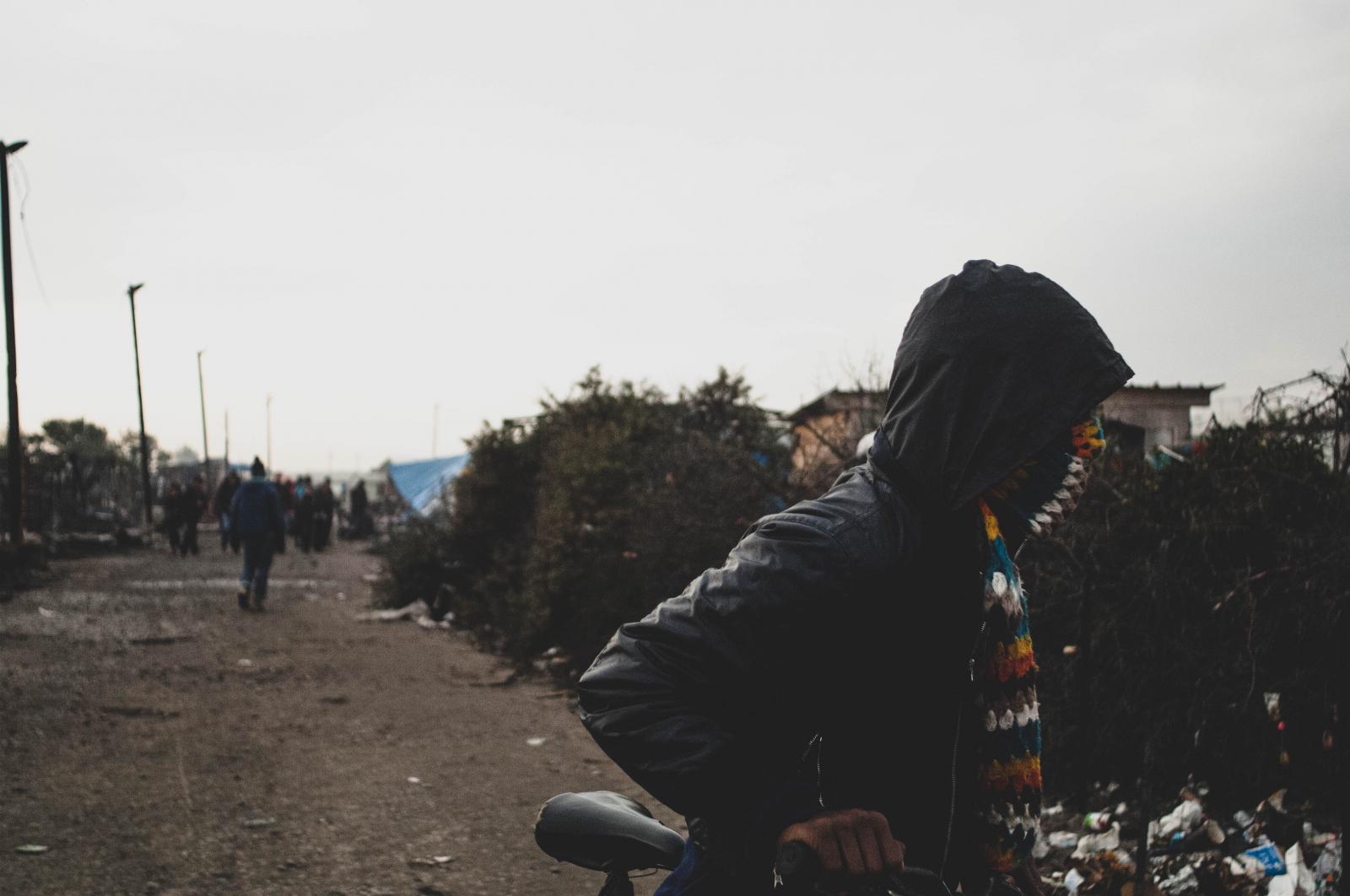 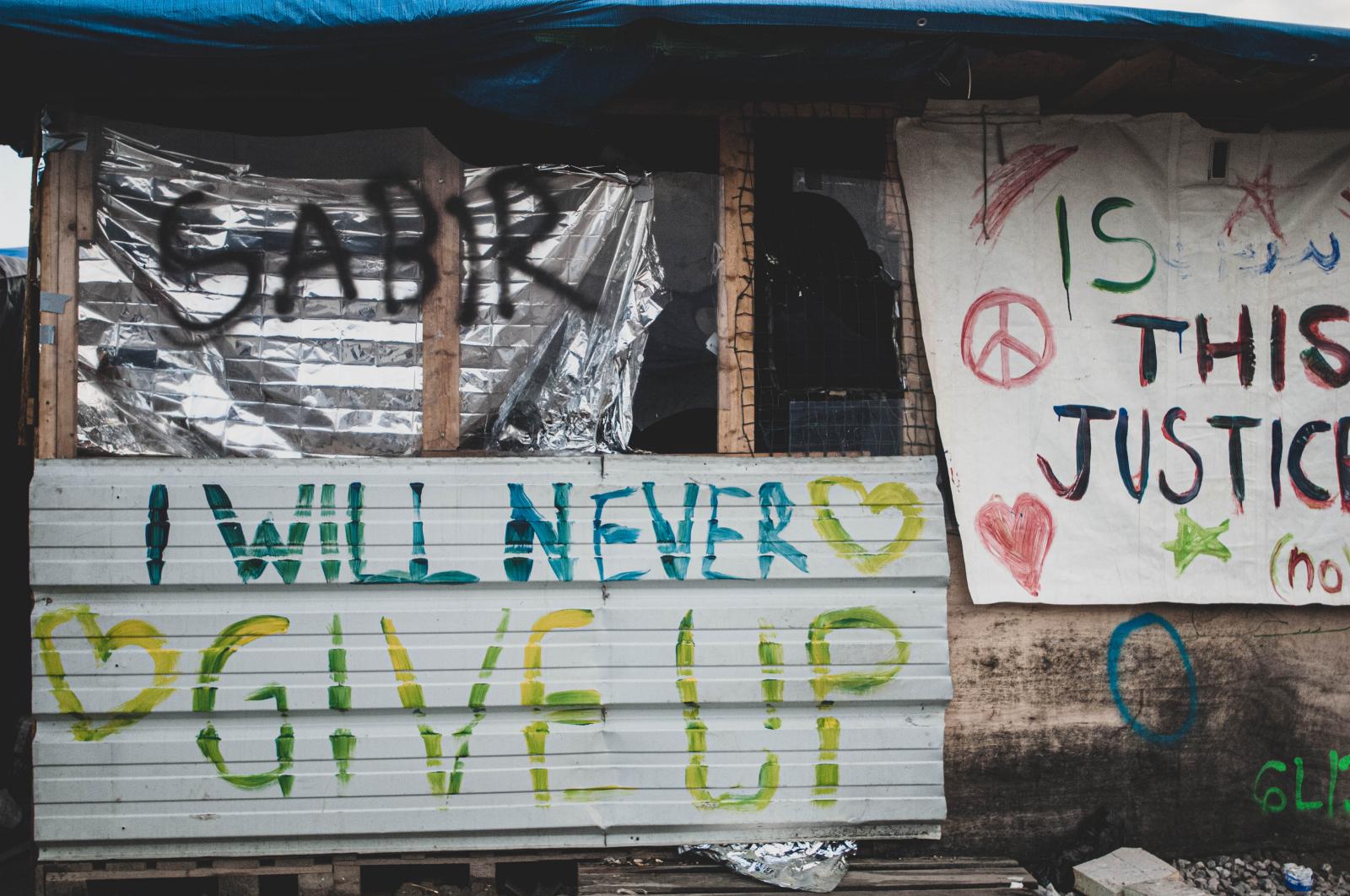 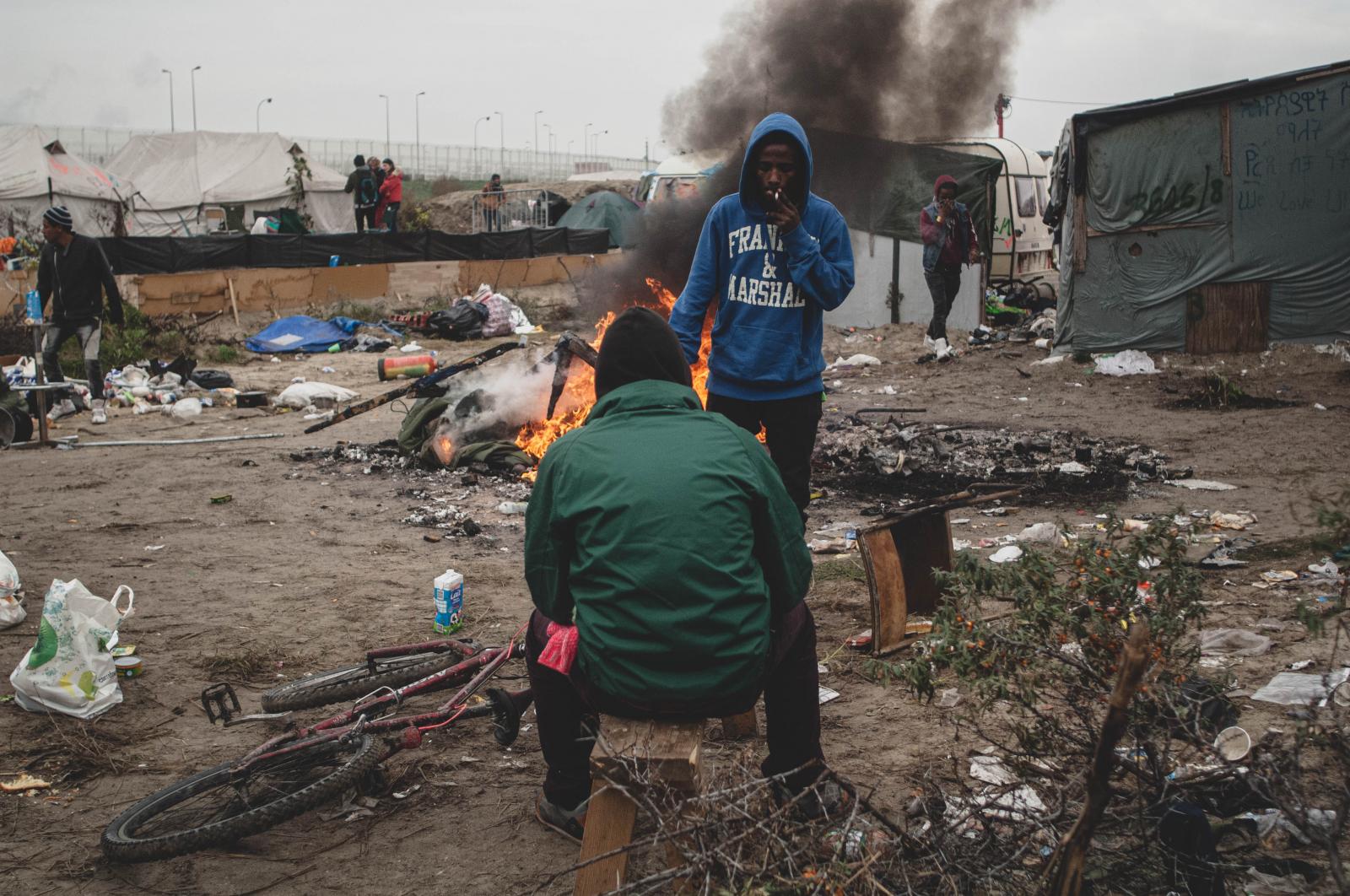 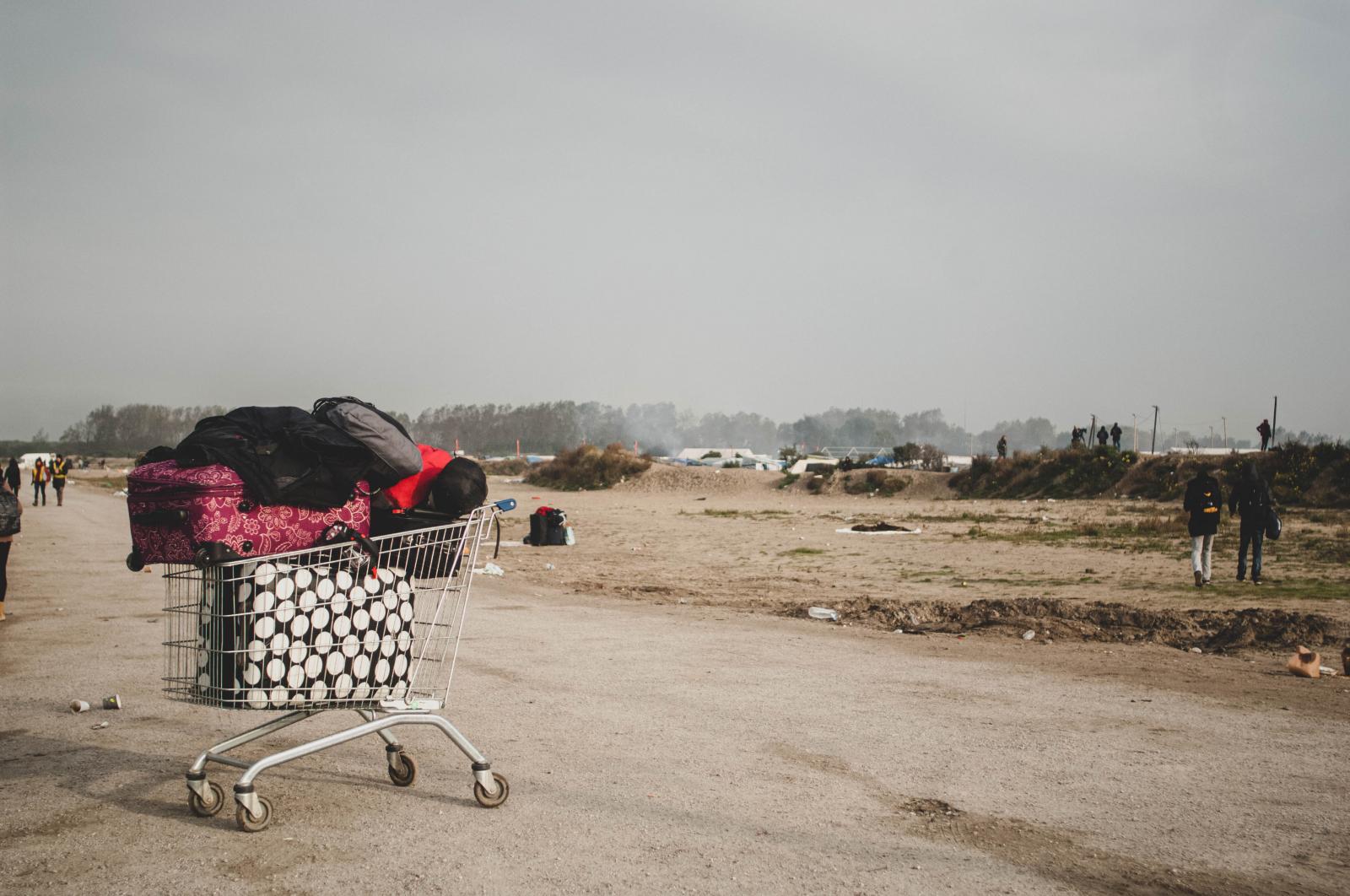 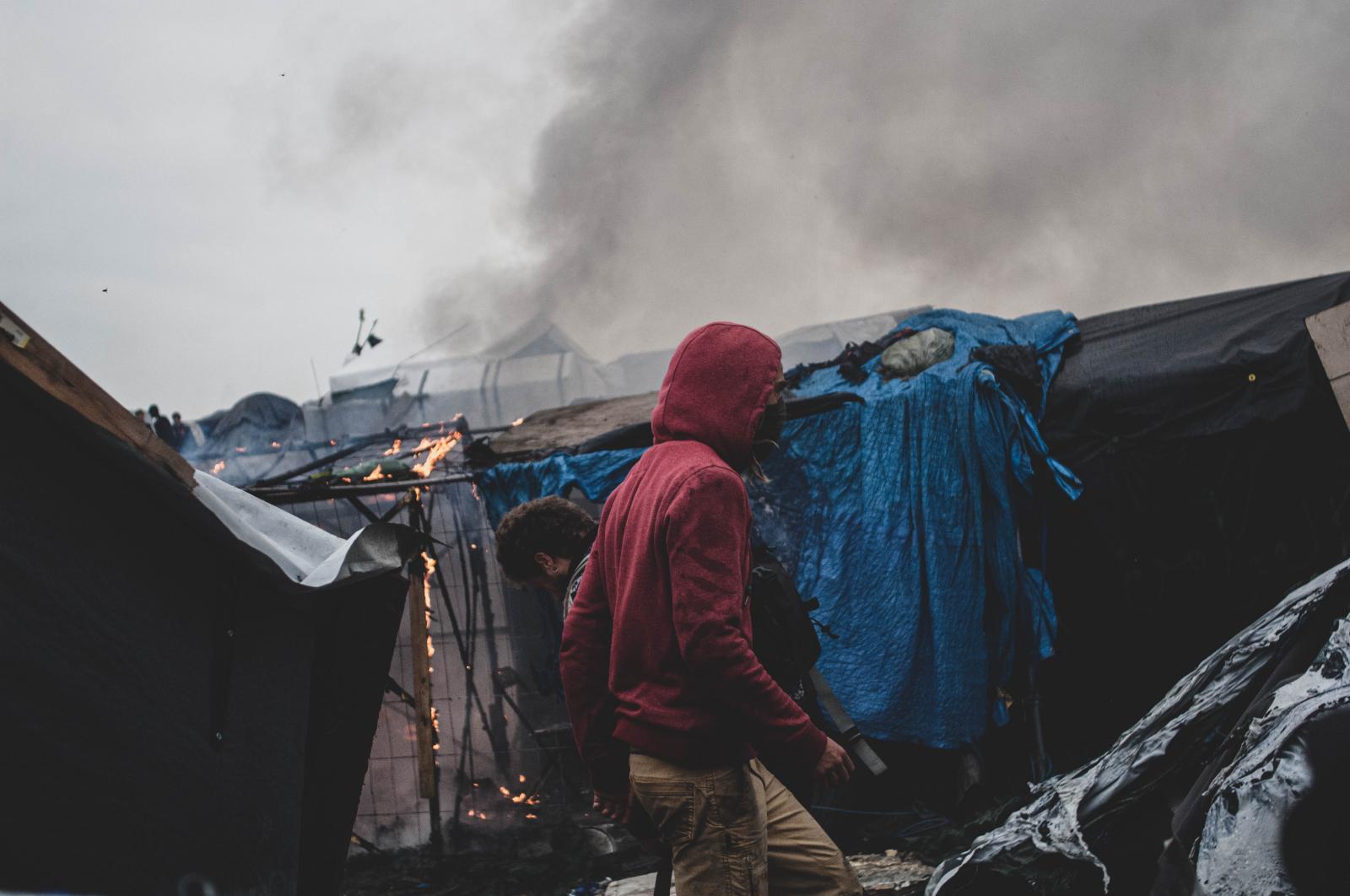 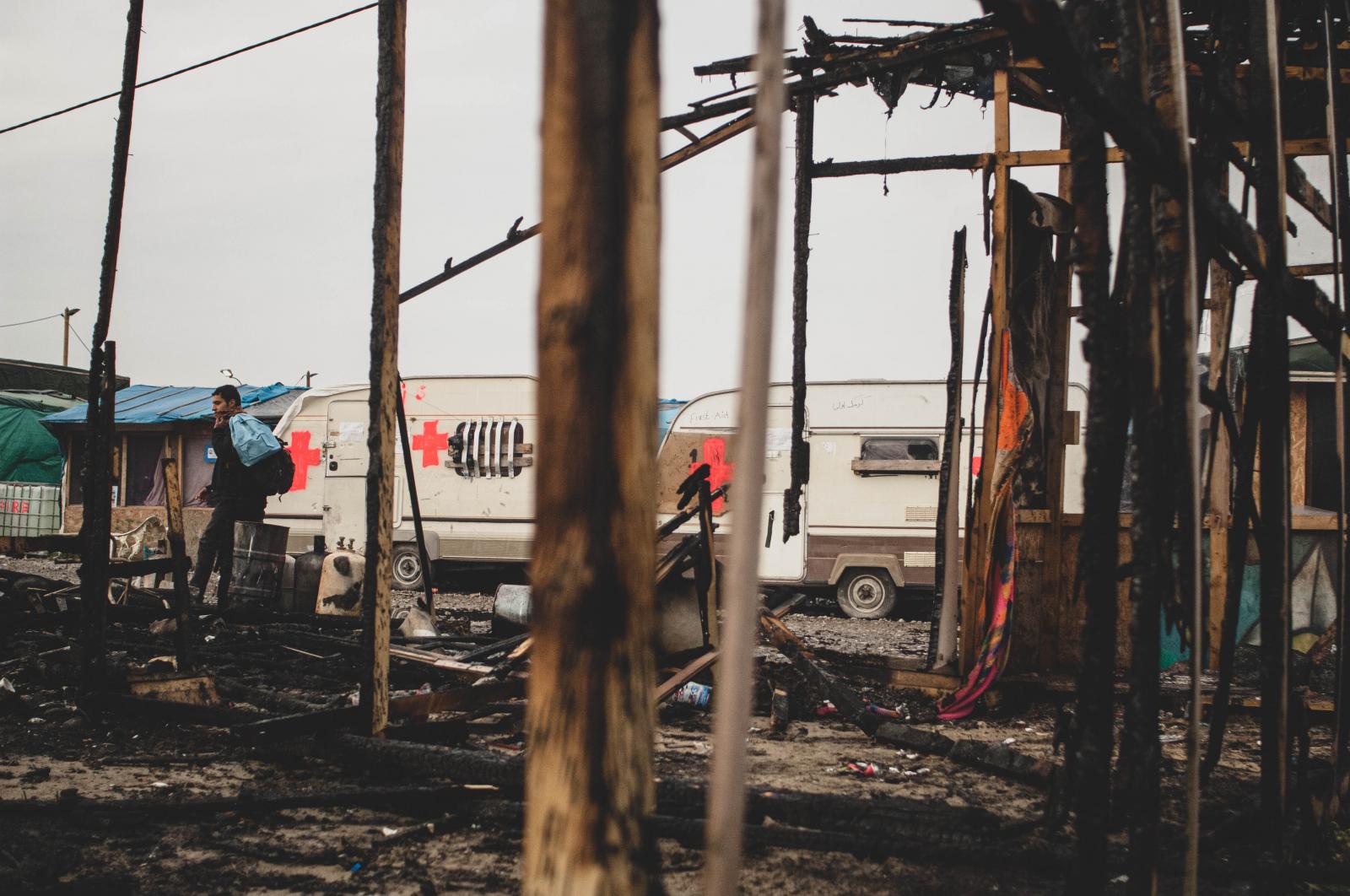 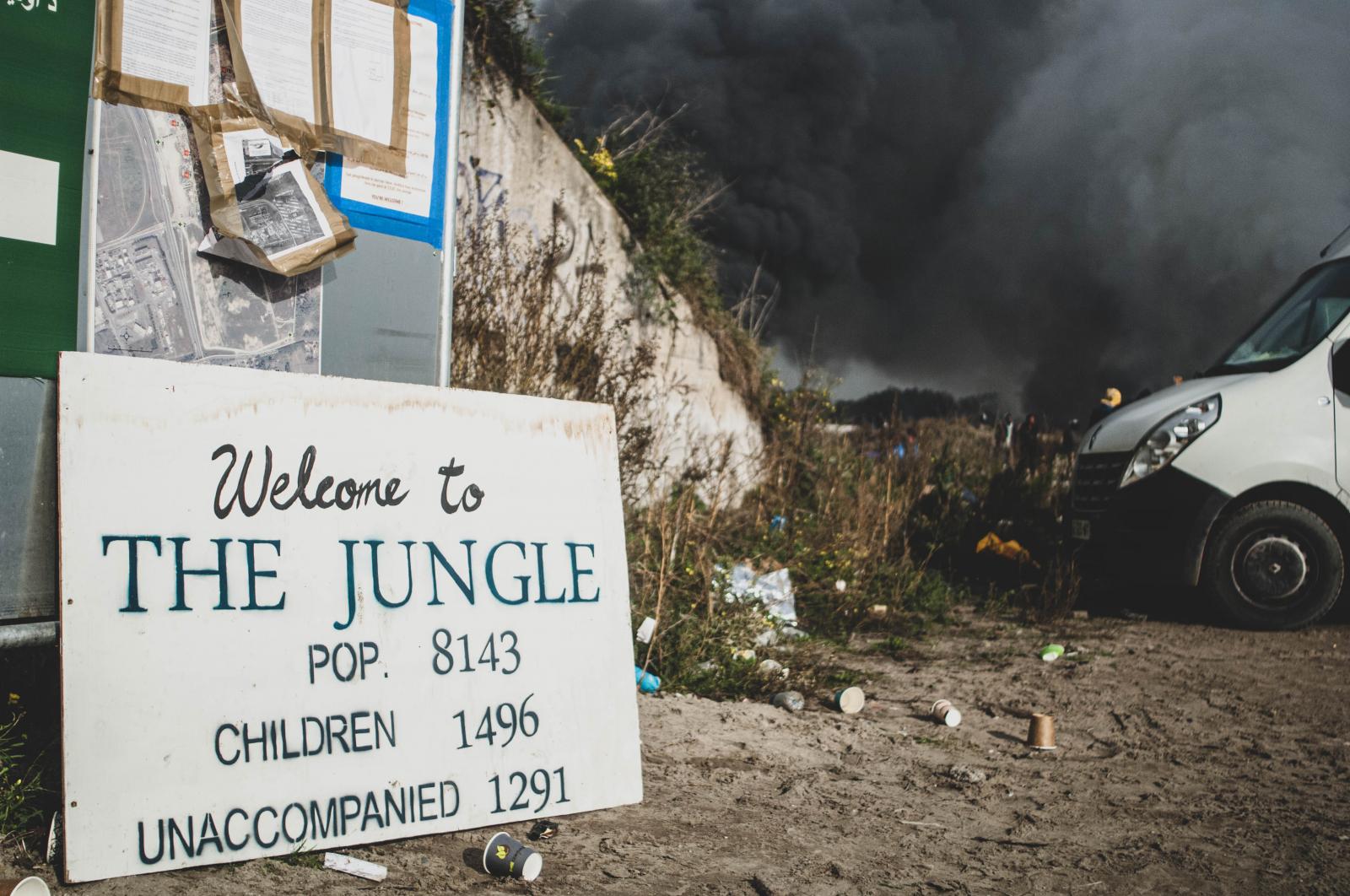 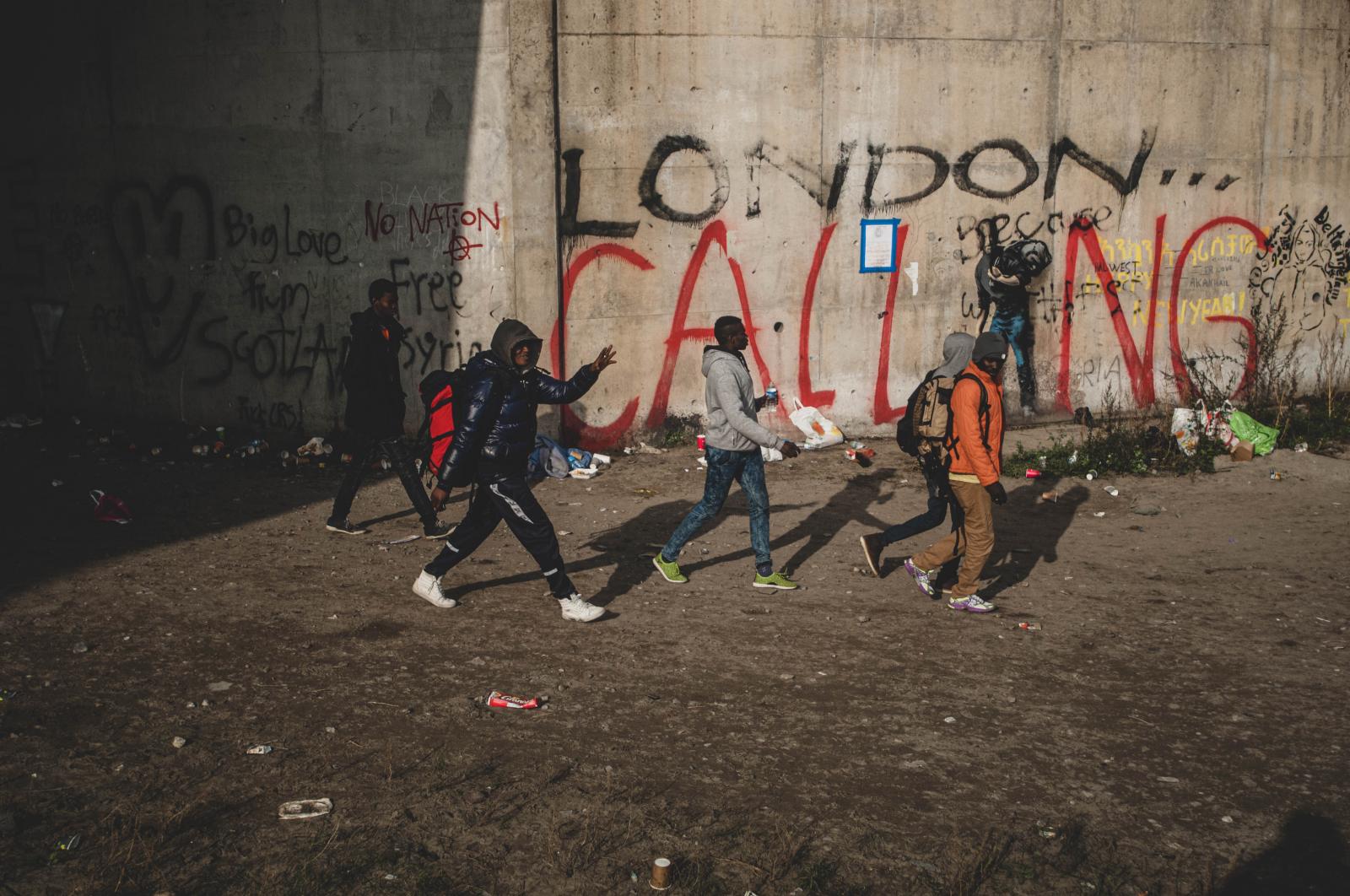 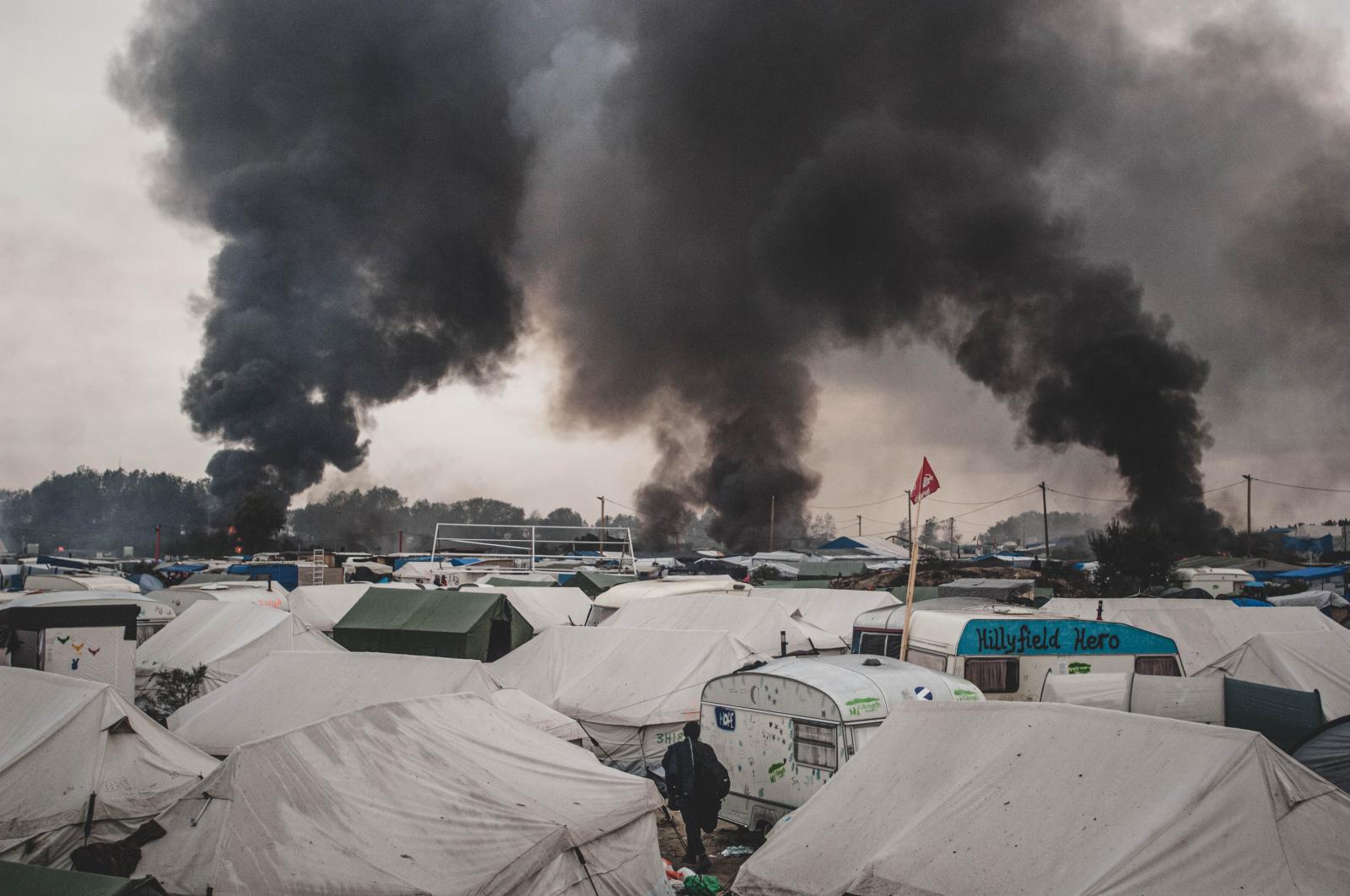 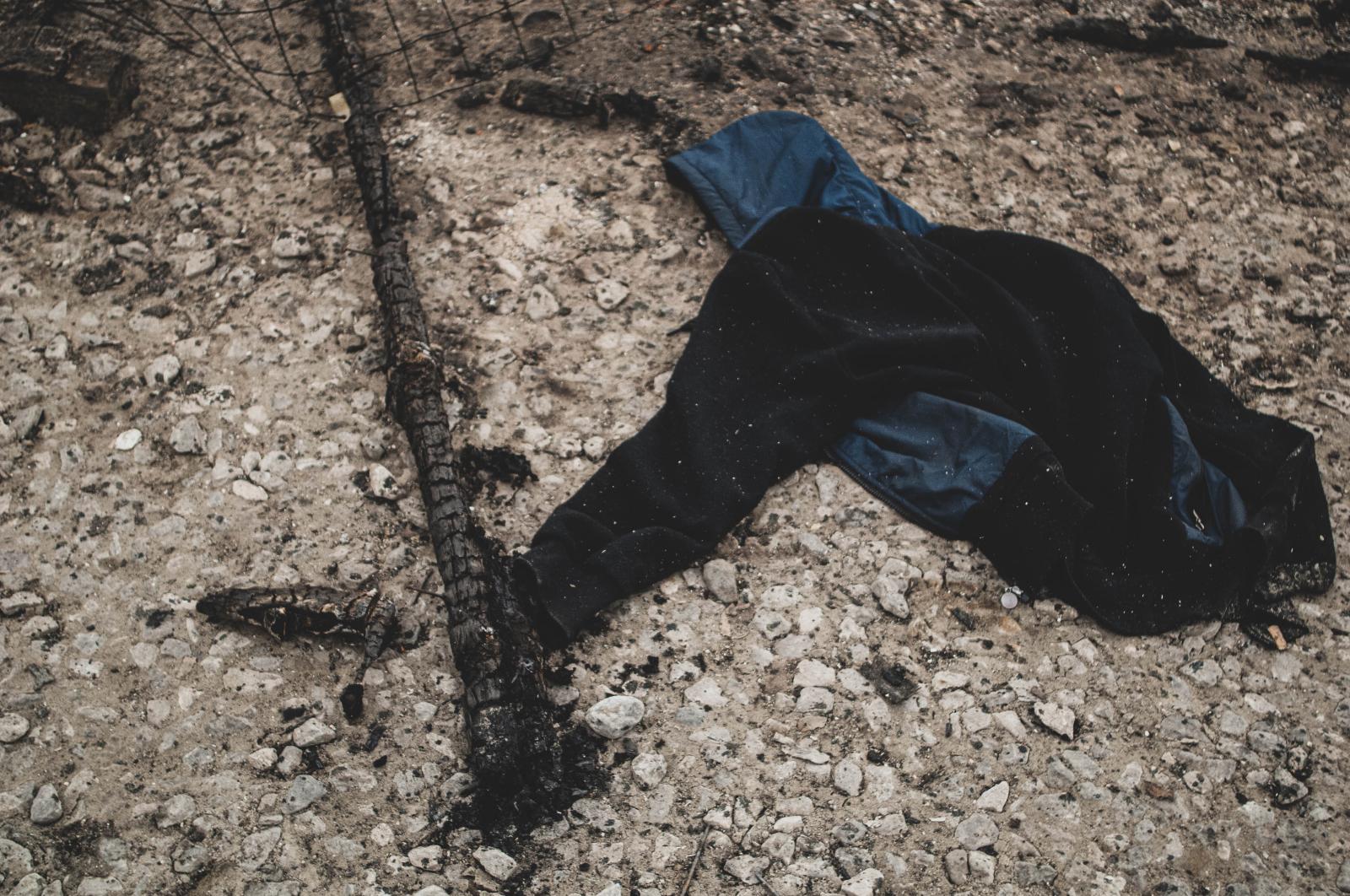 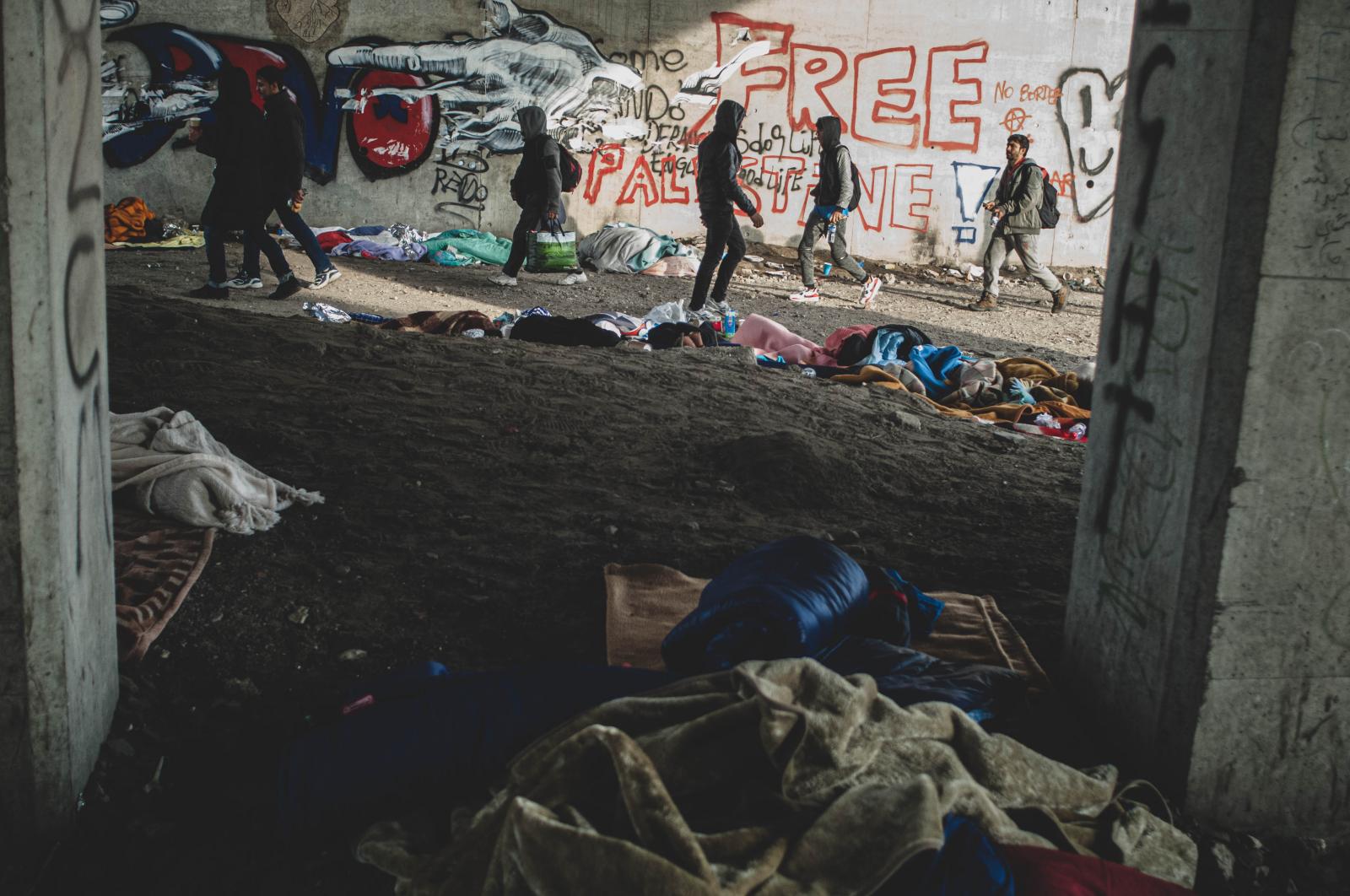 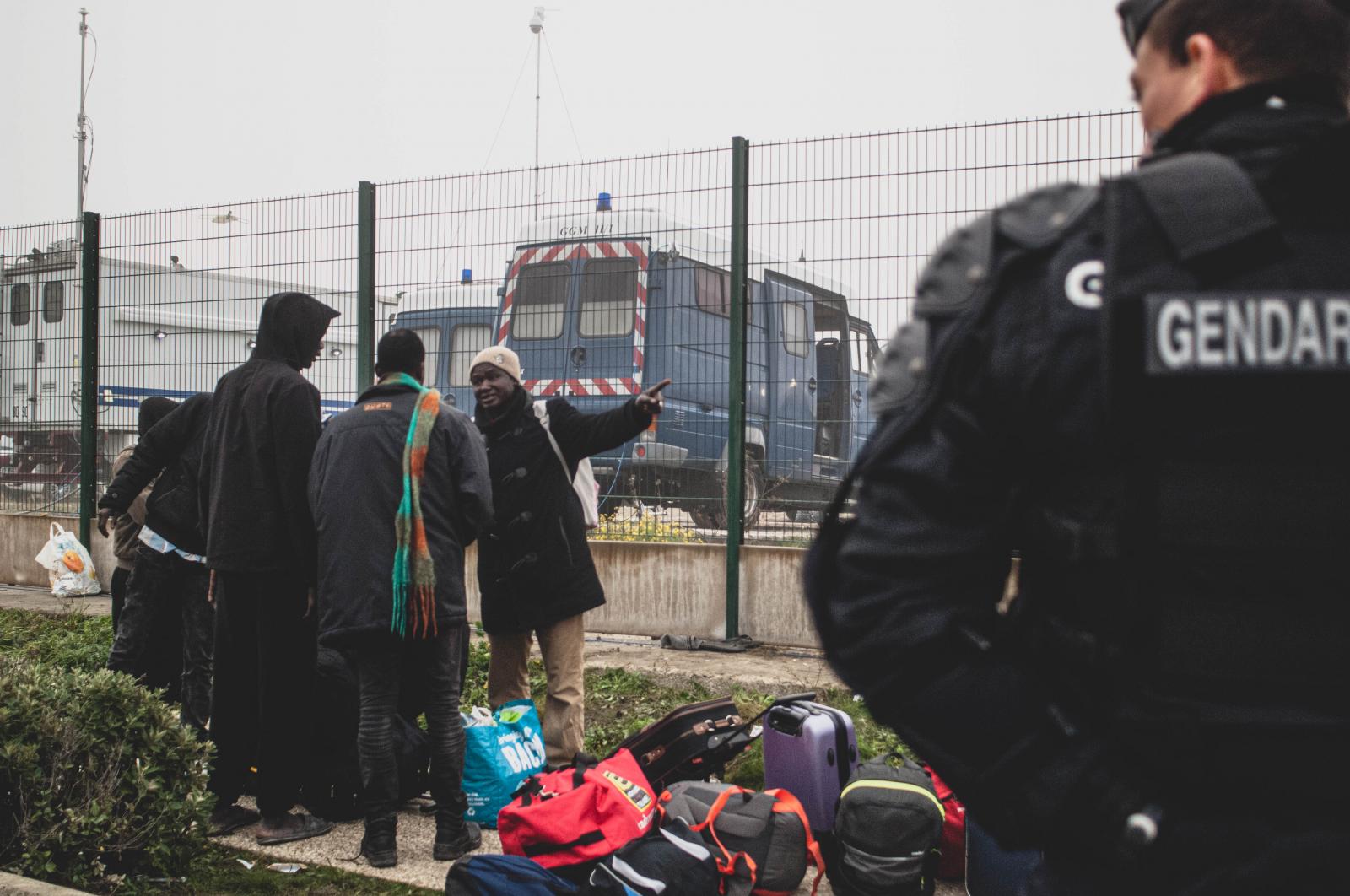 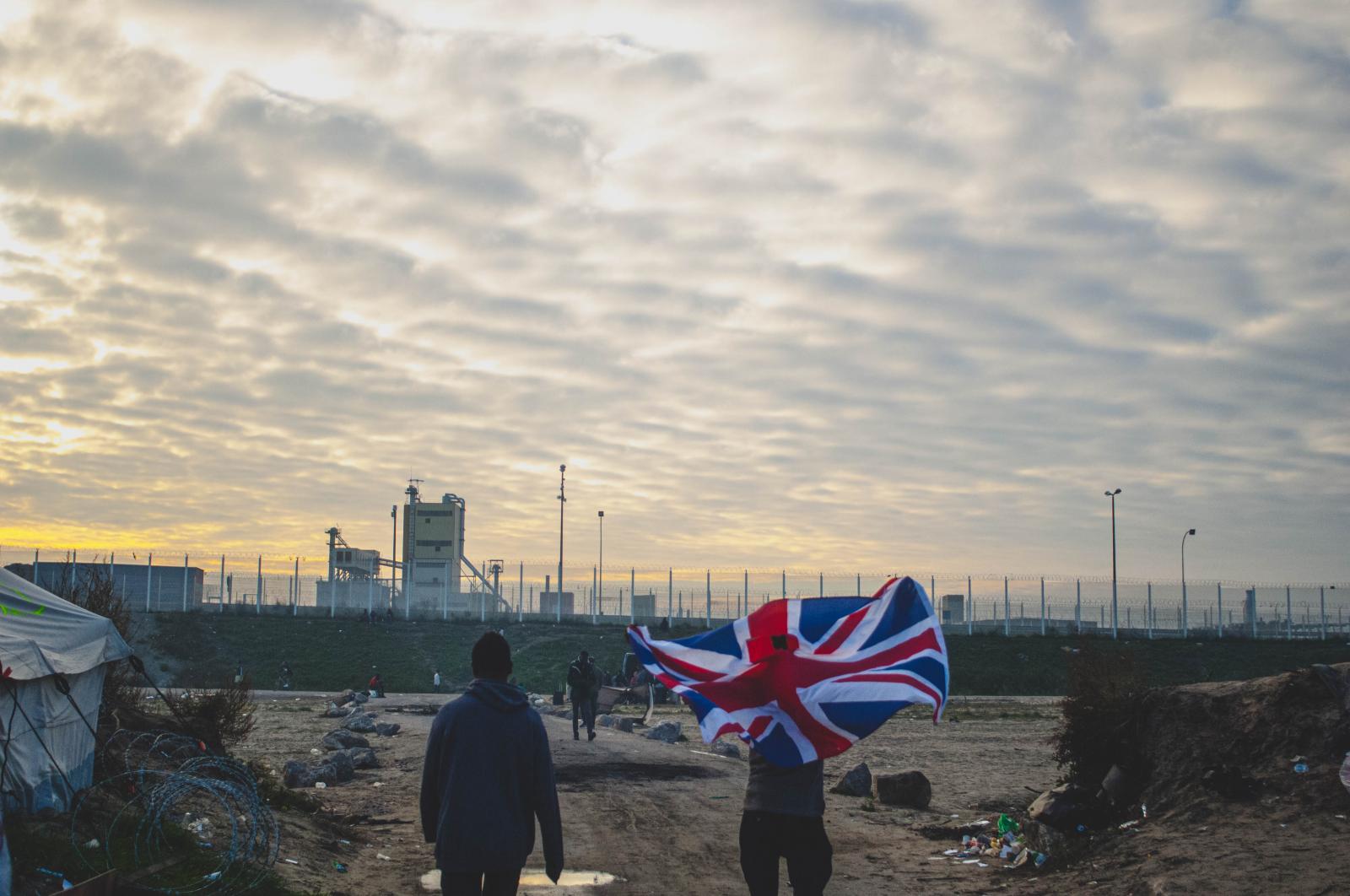 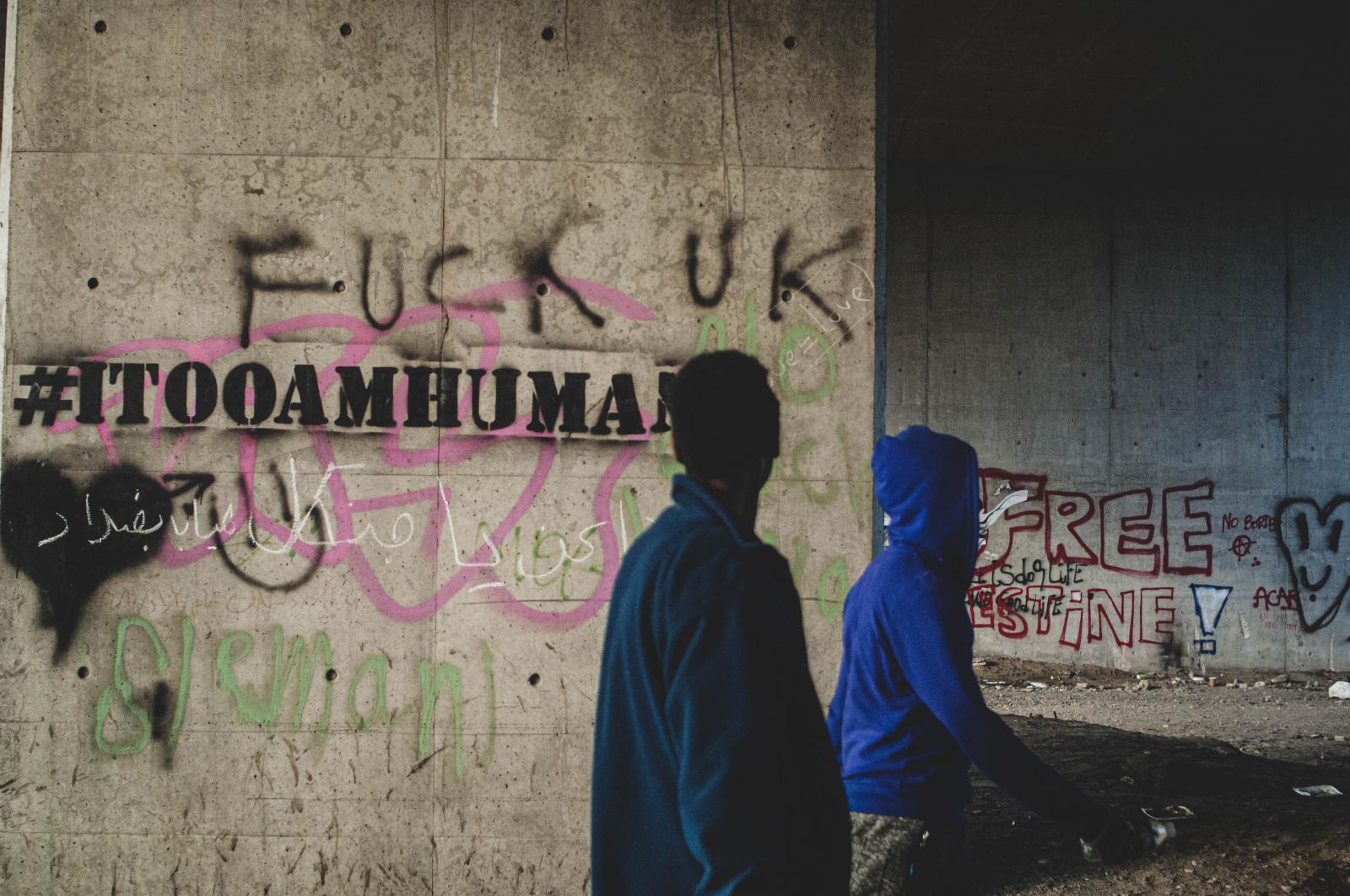 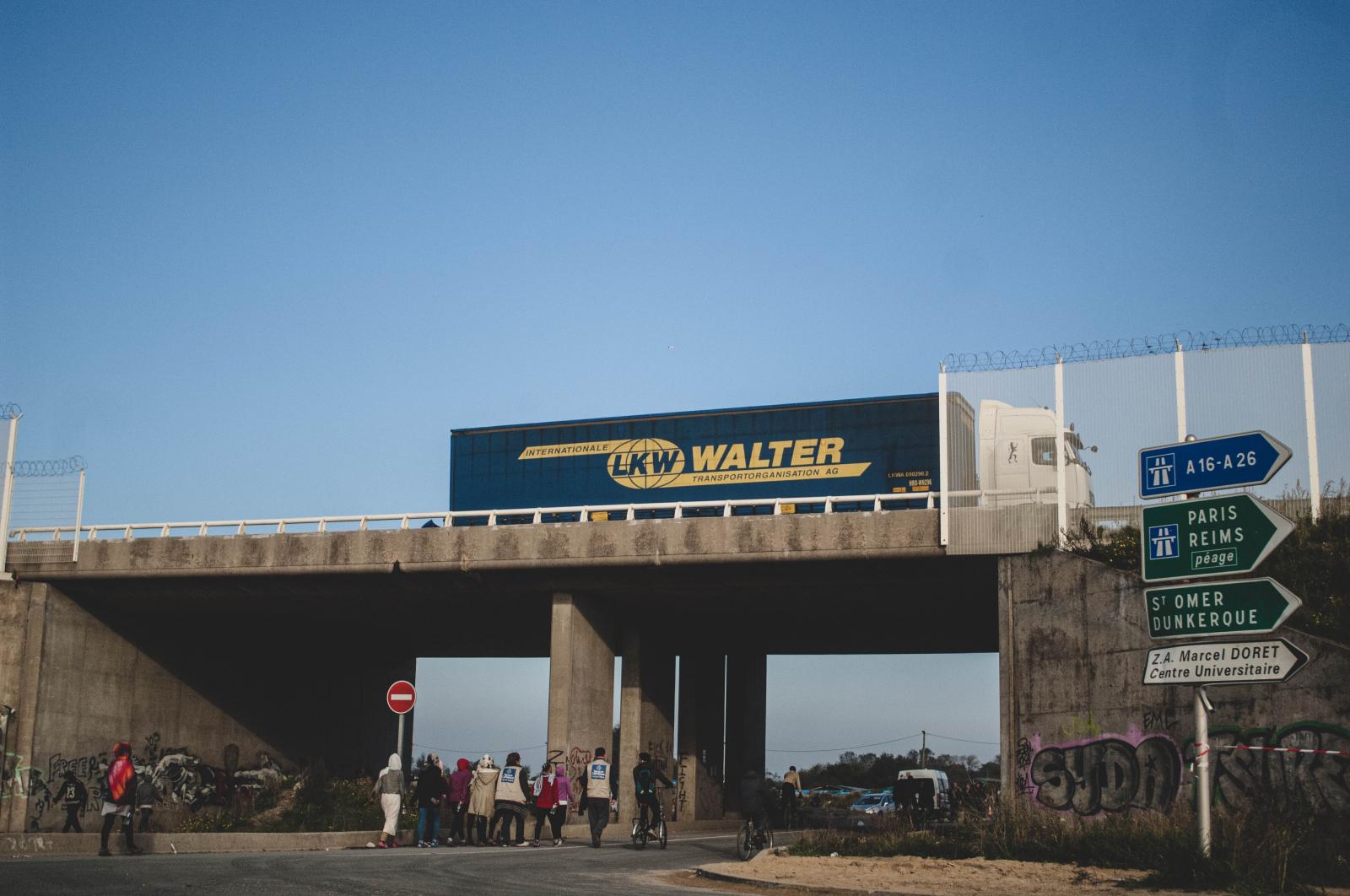 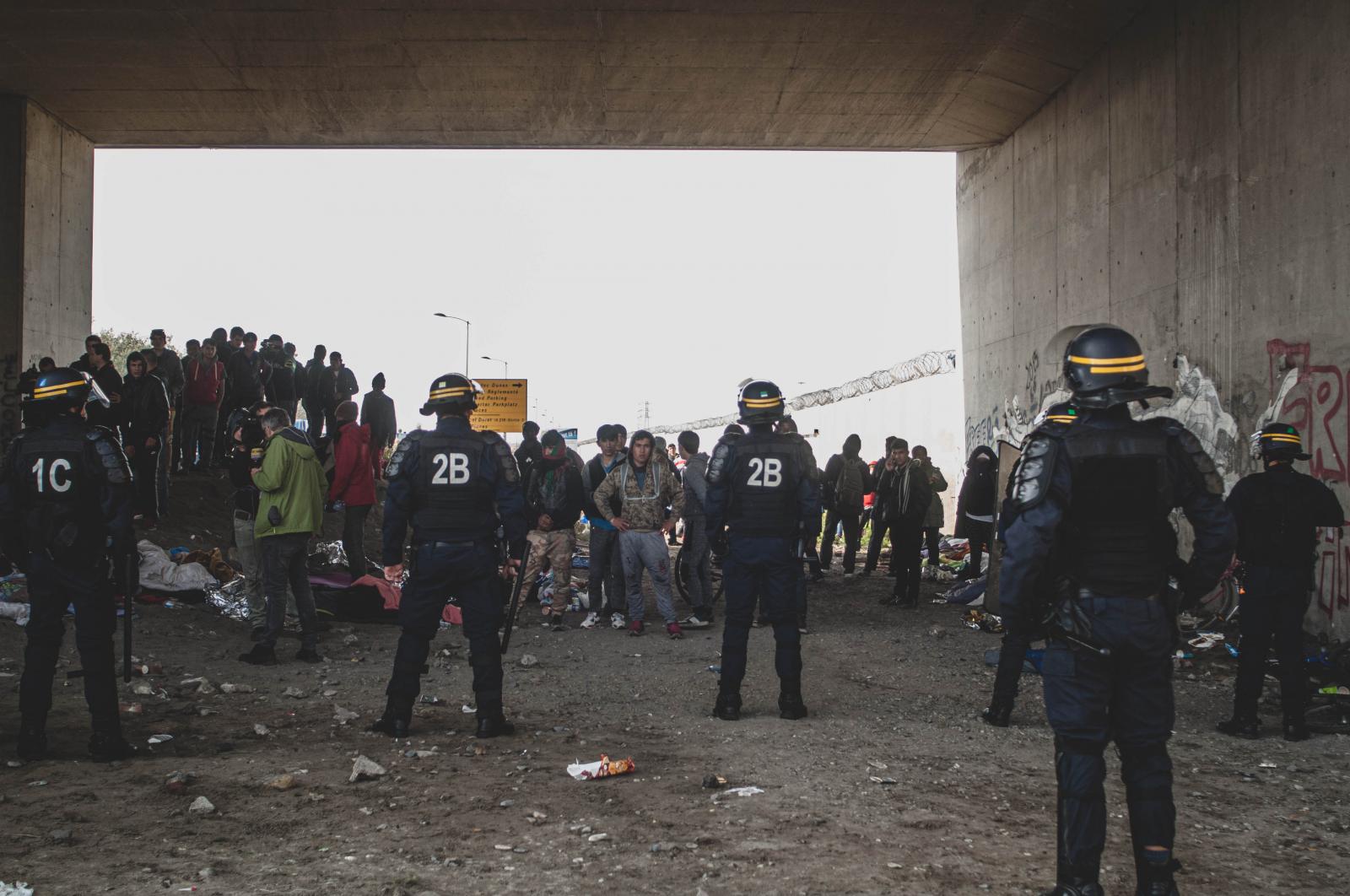 The jungle is situated at a place called Calais, which is on the north coast of France, right near to the UK. Thousands of refugees across Europe and arrived at Calais in order to try to cross the English Channel to reach the UK, where they believed they could live a better life.

Calais is one of the main ports for traveling from France to England, with lots of vehicles, ships and trains that travel to England from here. This means they had to set up temporary homes at Calais. As a result, the jungle had become home to thousands of people, desperate to finish their journey and make a new start in the UK. The Jungle has become a powerful symbol of Europe's failure to cope with the migrant crisis.

By Thyago Souza / Harpenden, — Yellow Flag I A Covid-19 Family diary. Yellow Flag is based on my own experience of being quarantined with..
May 30, 2020

By Thyago Souza / Curitiba, Brazil — Antranig and Garbis are of Armenian descent, however, they was born in Syria. The brothers, left Aleppo in..
Mar 30, 2020

By Thyago Souza / Belo Horizonte, Minas Gerais — In September 2011 the Brazilian court ordered the removal of the last inhabitants of the so called..
Dec 23, 2019

By Thyago Souza / Berlin, — The Marienfelde Refugee Center was a station on the way to the West – and not only for East German..
Dec 22, 2019