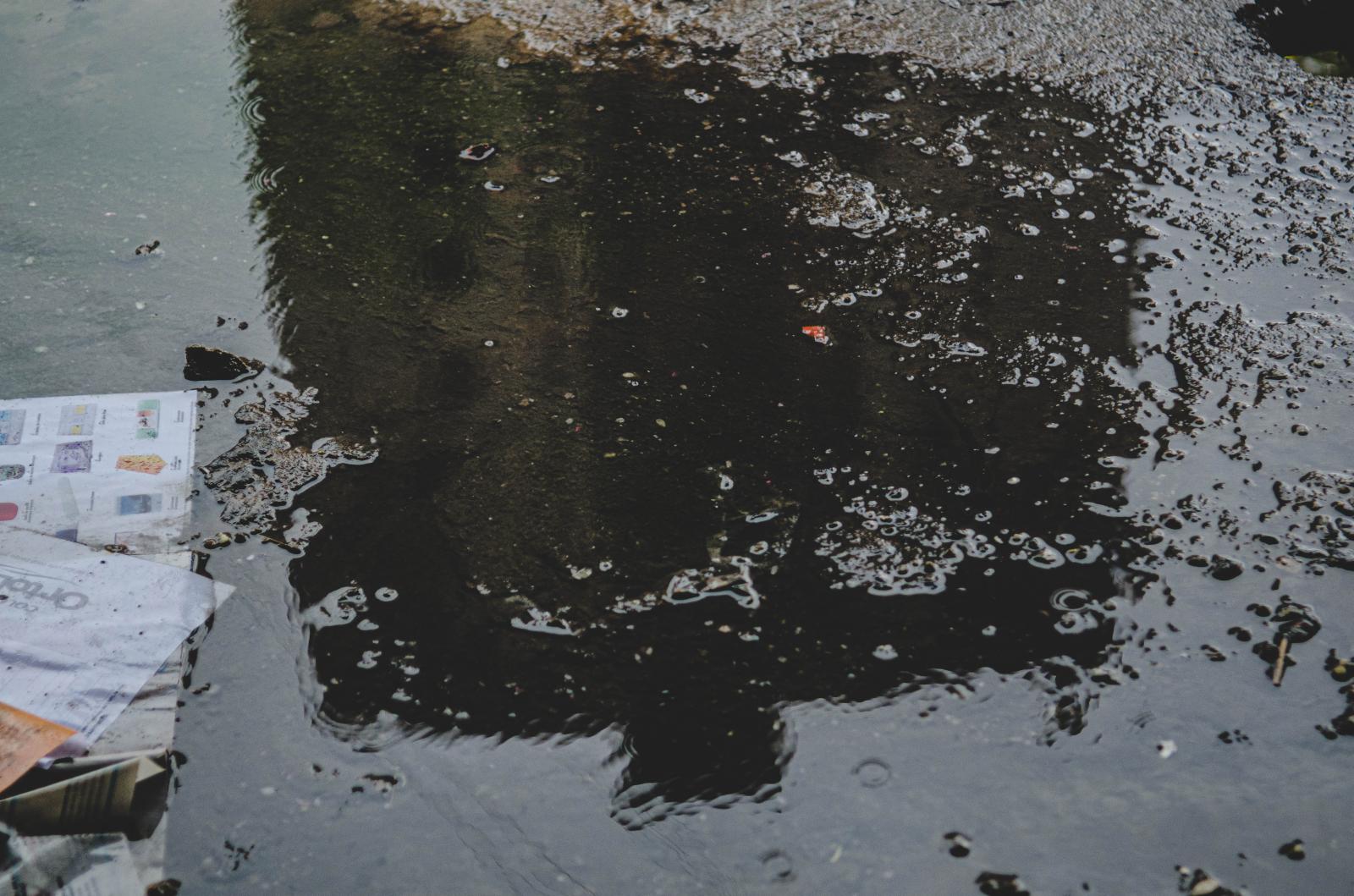 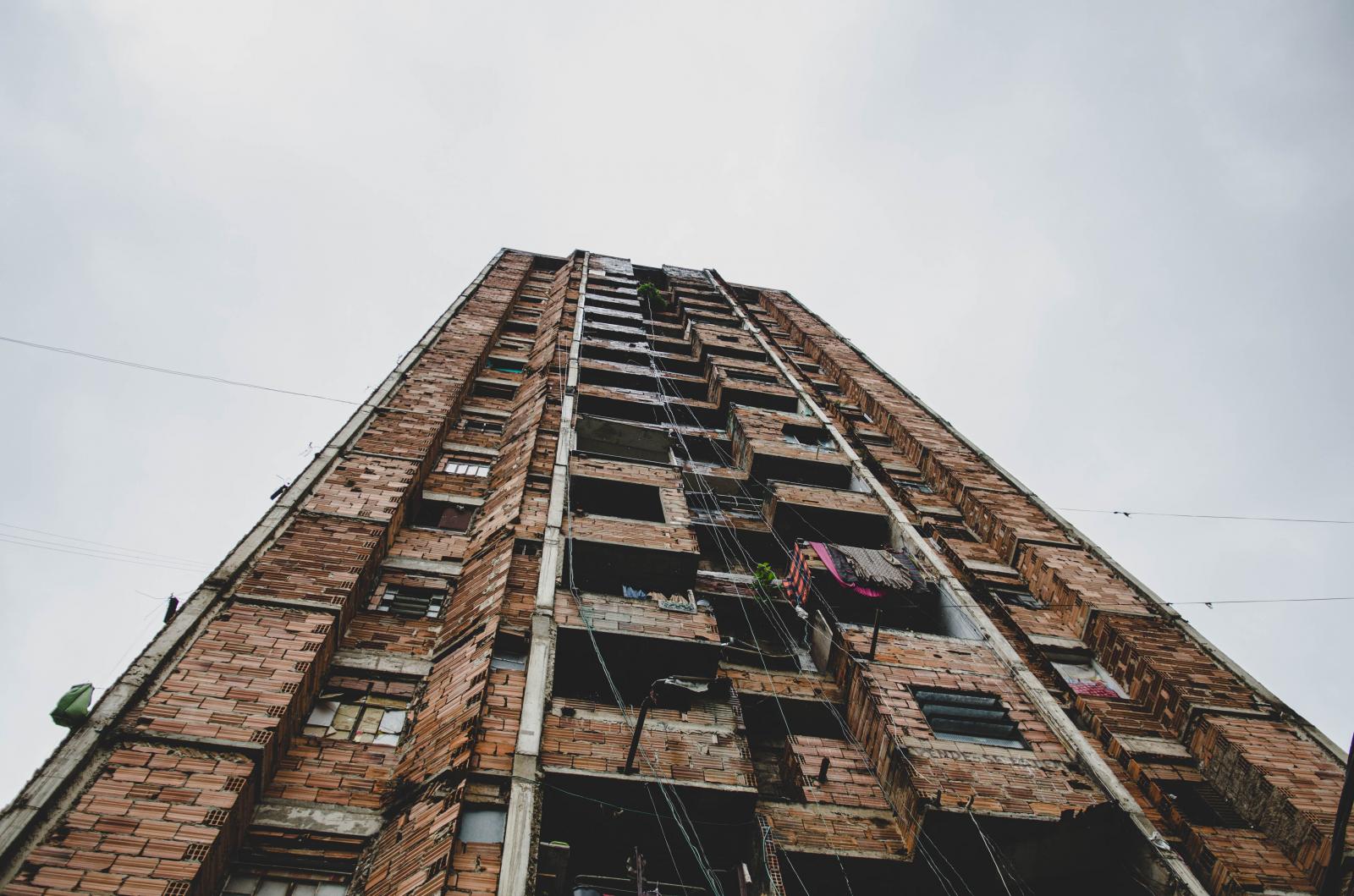 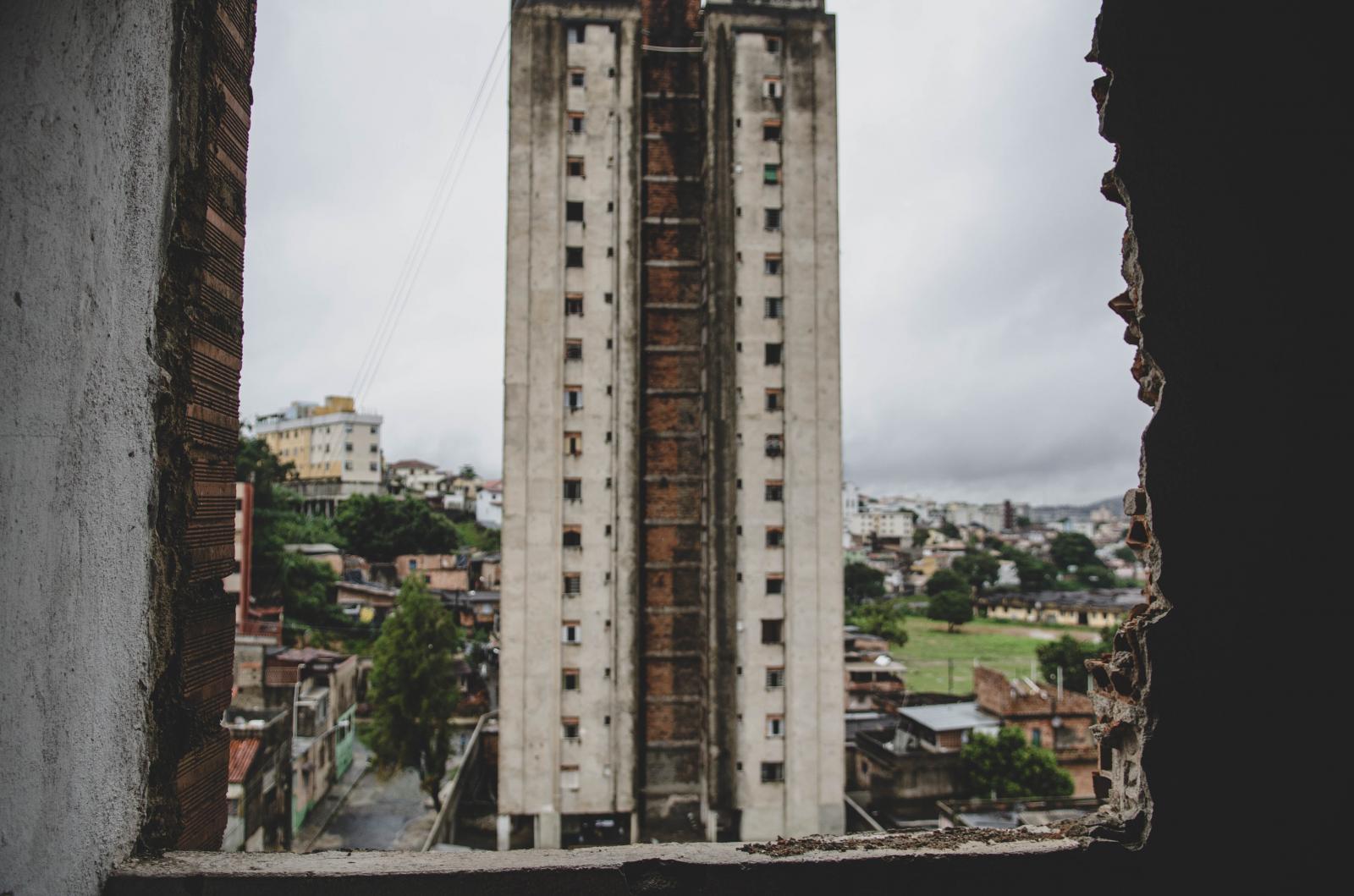 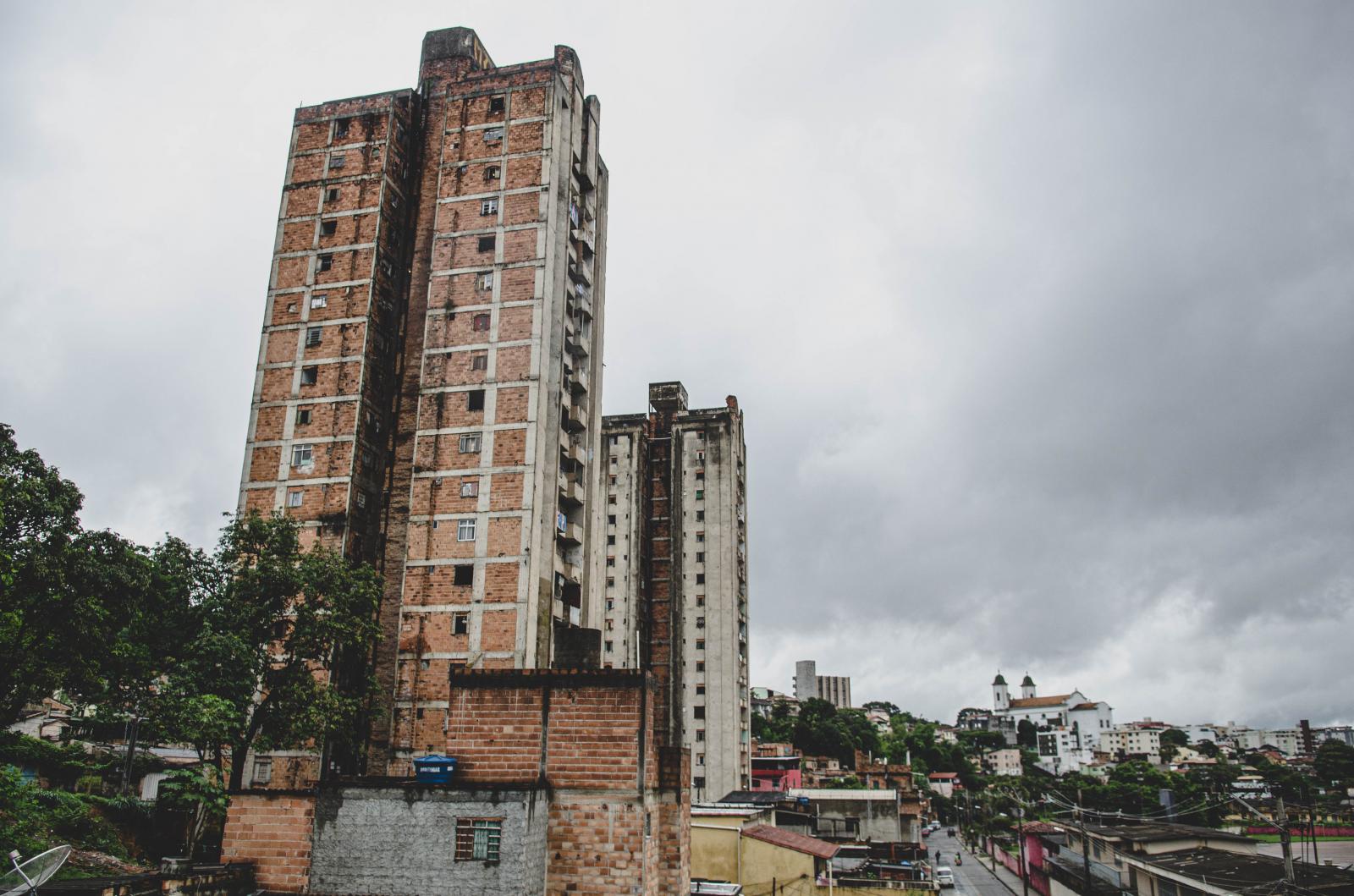 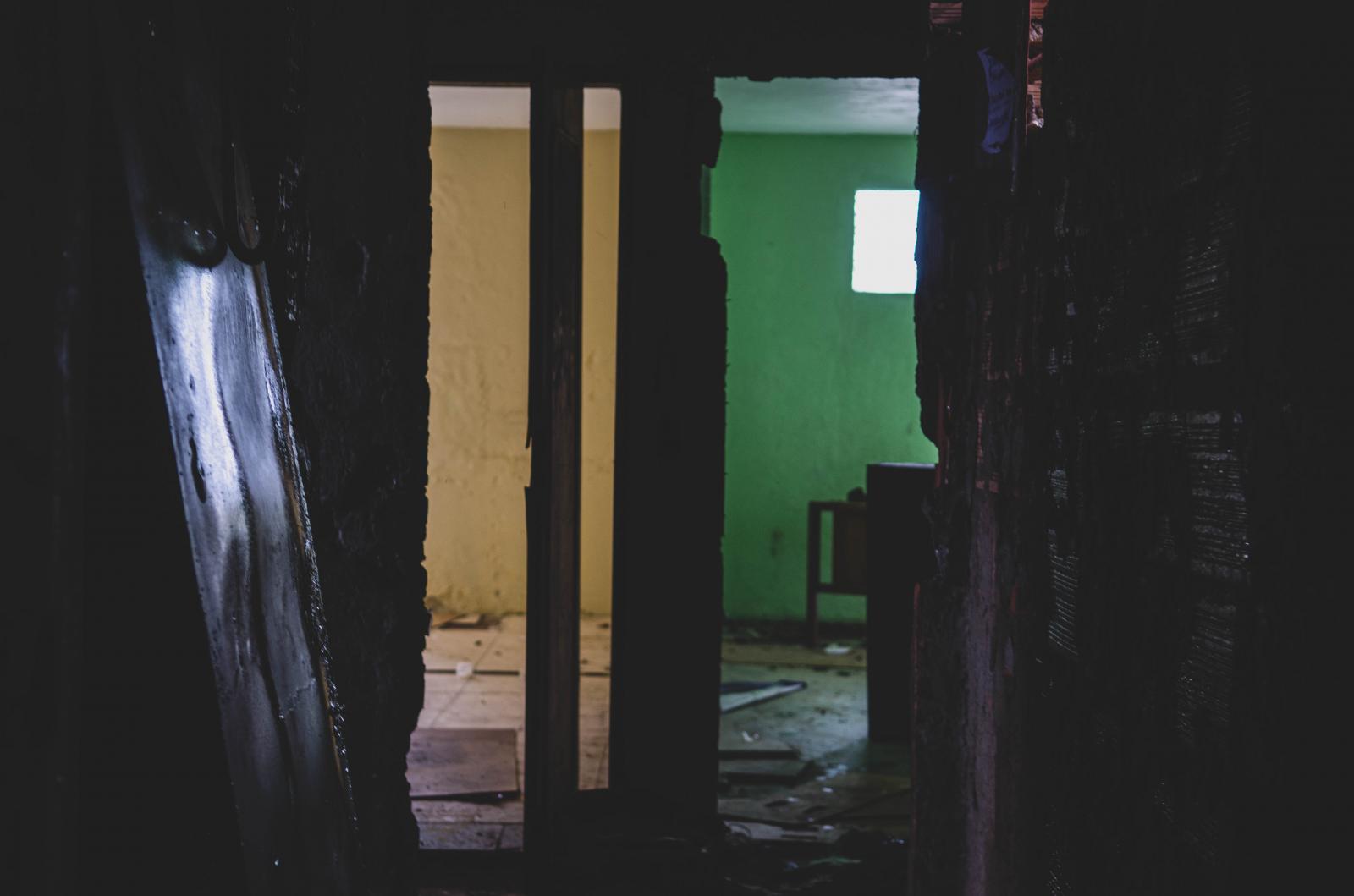 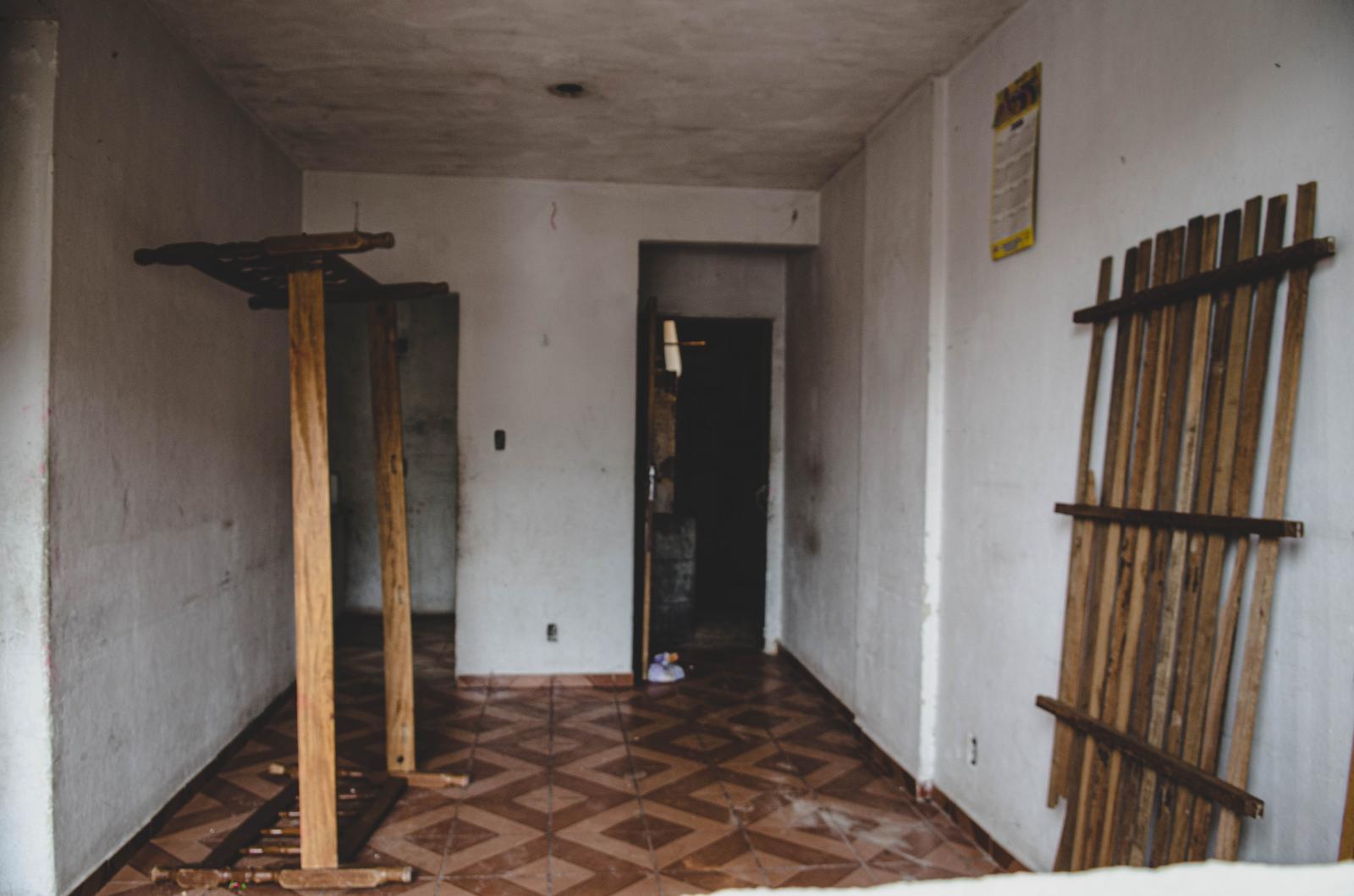 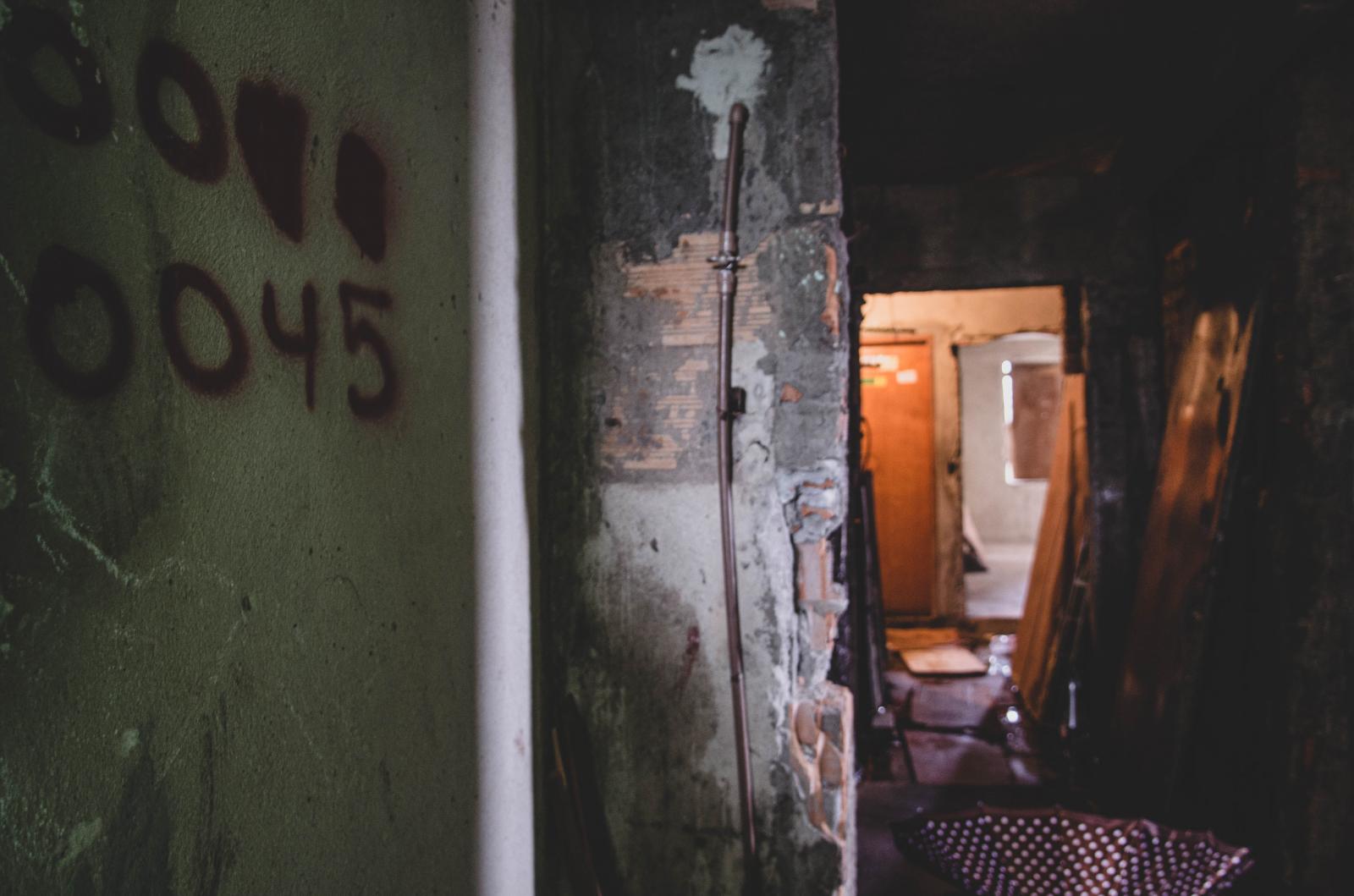 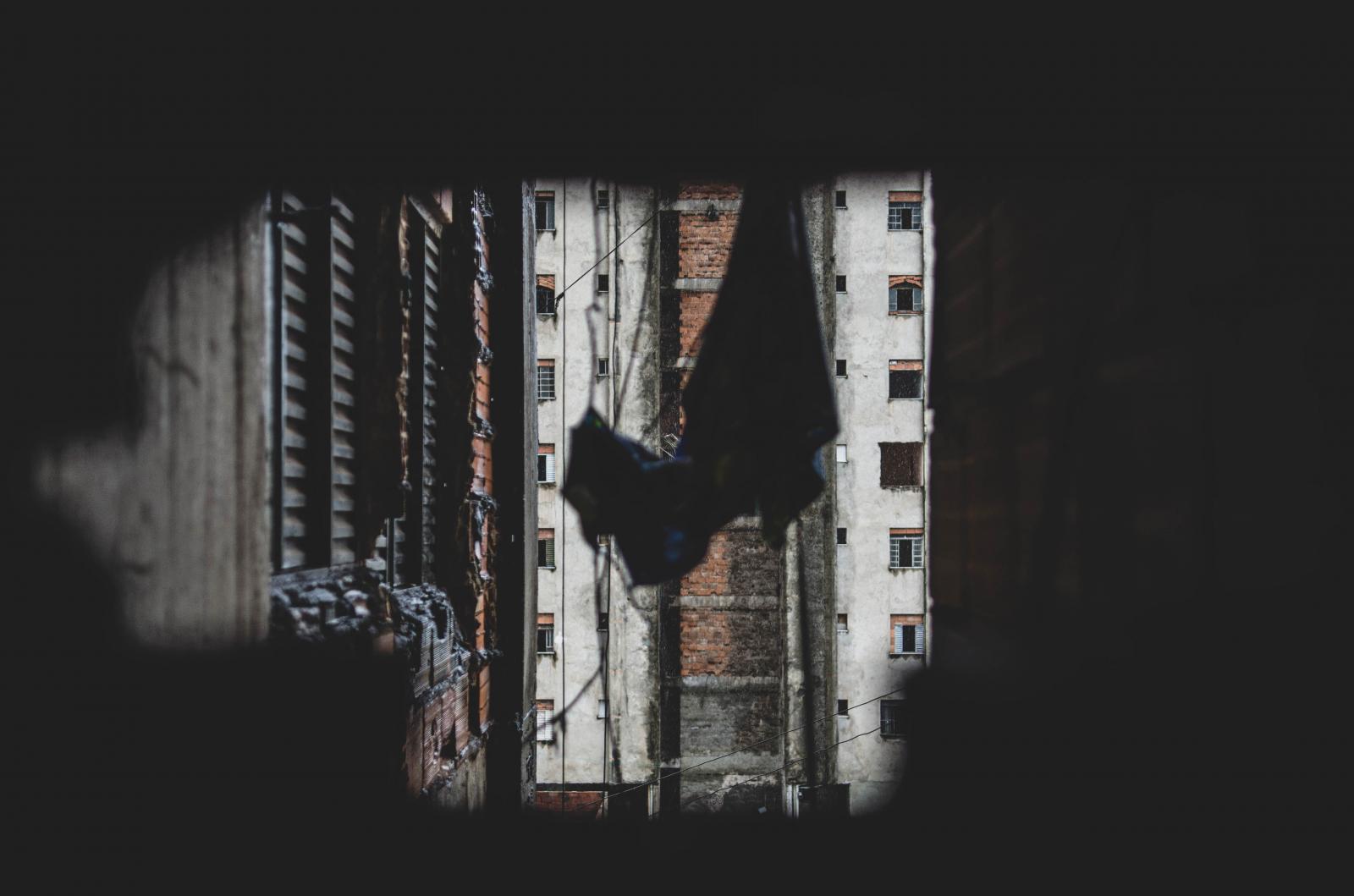 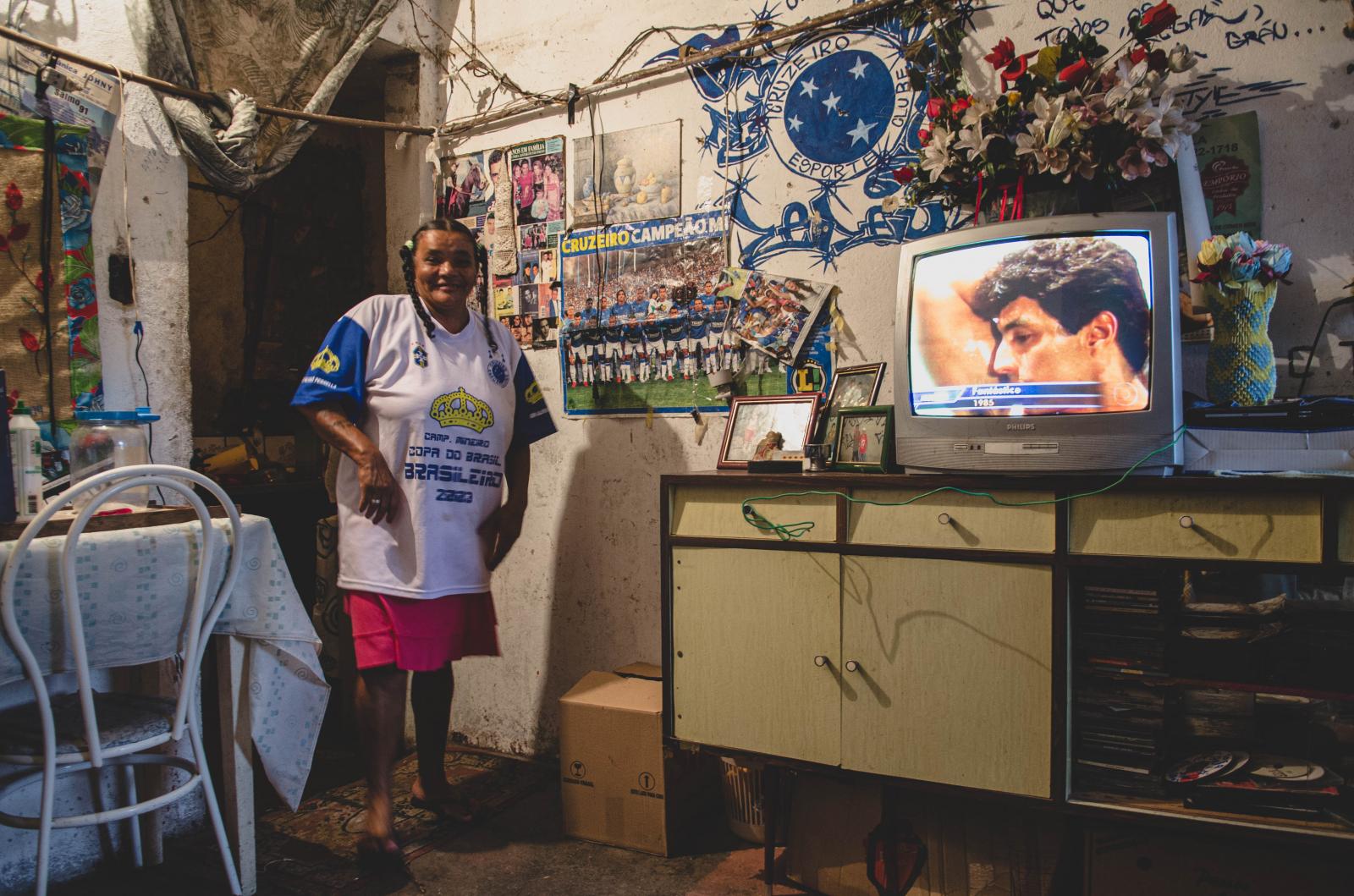 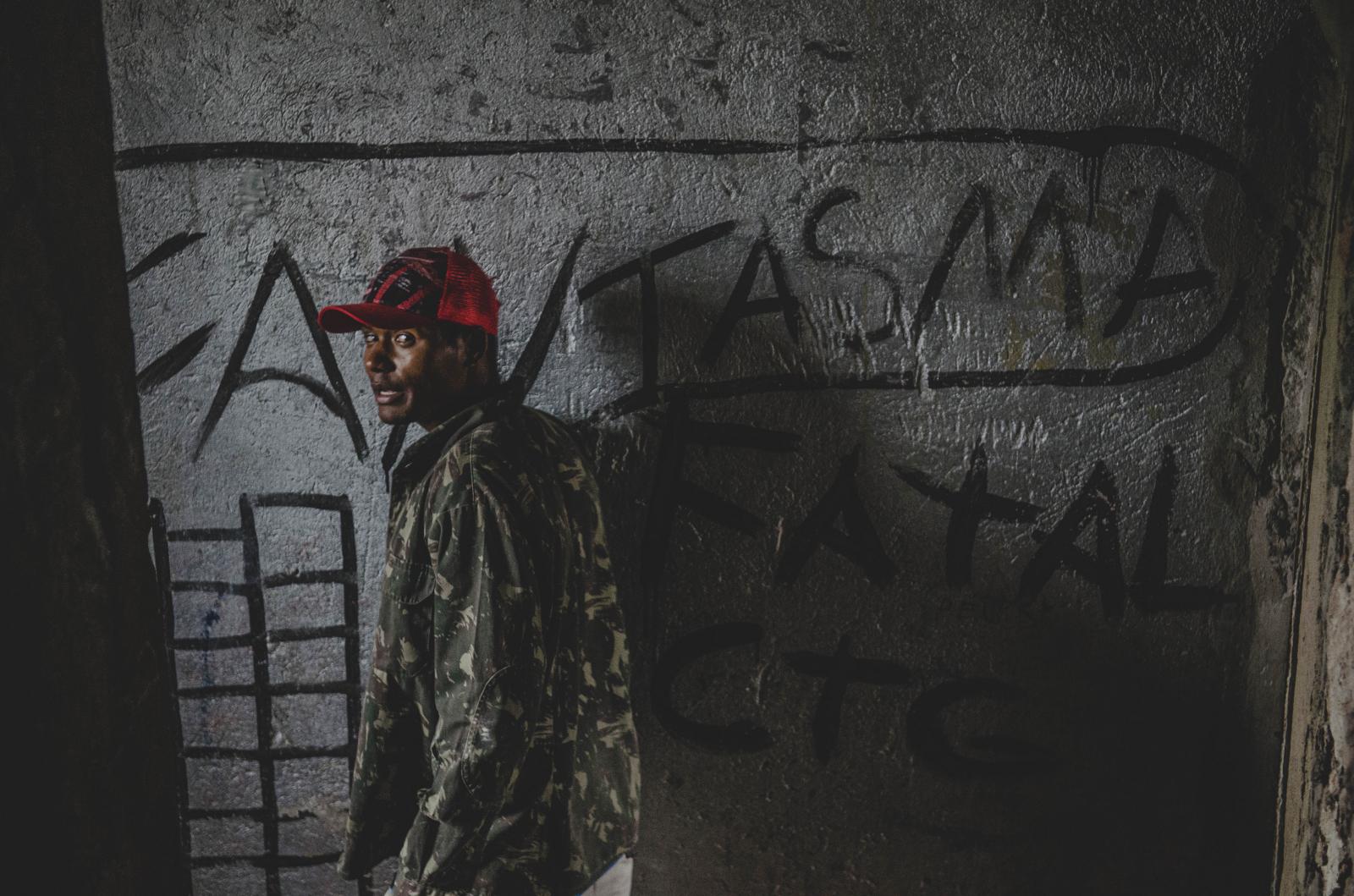 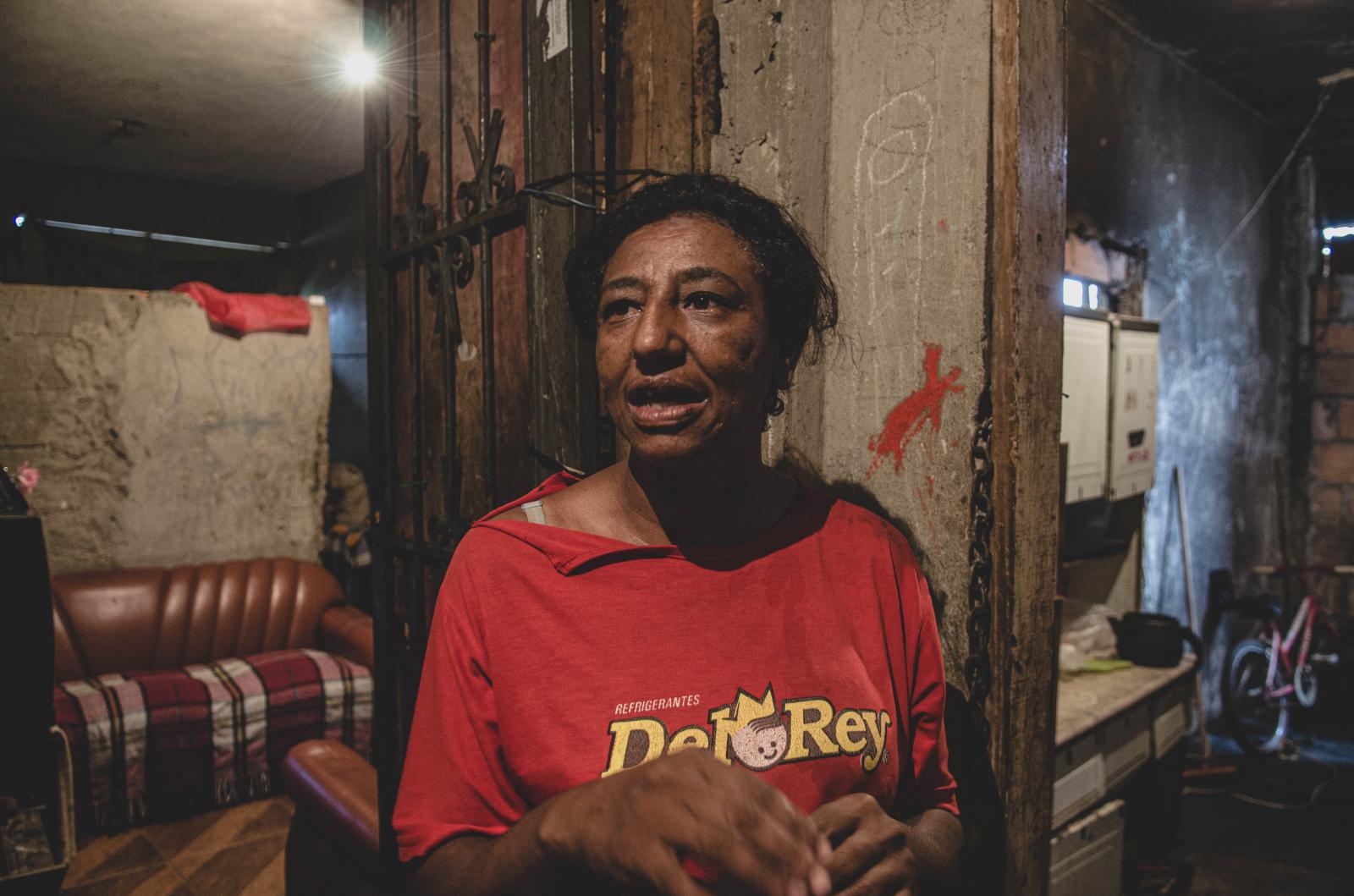 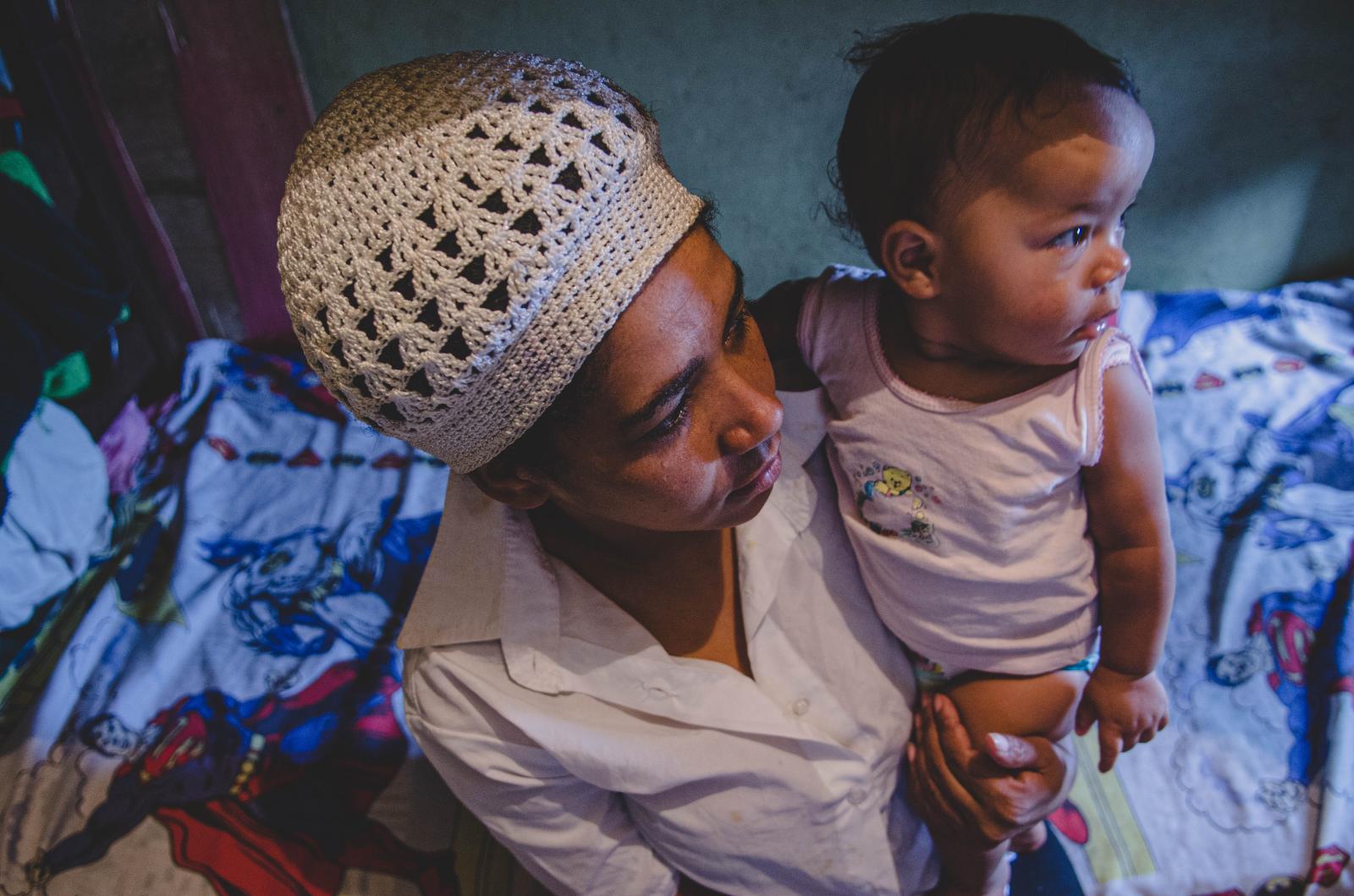 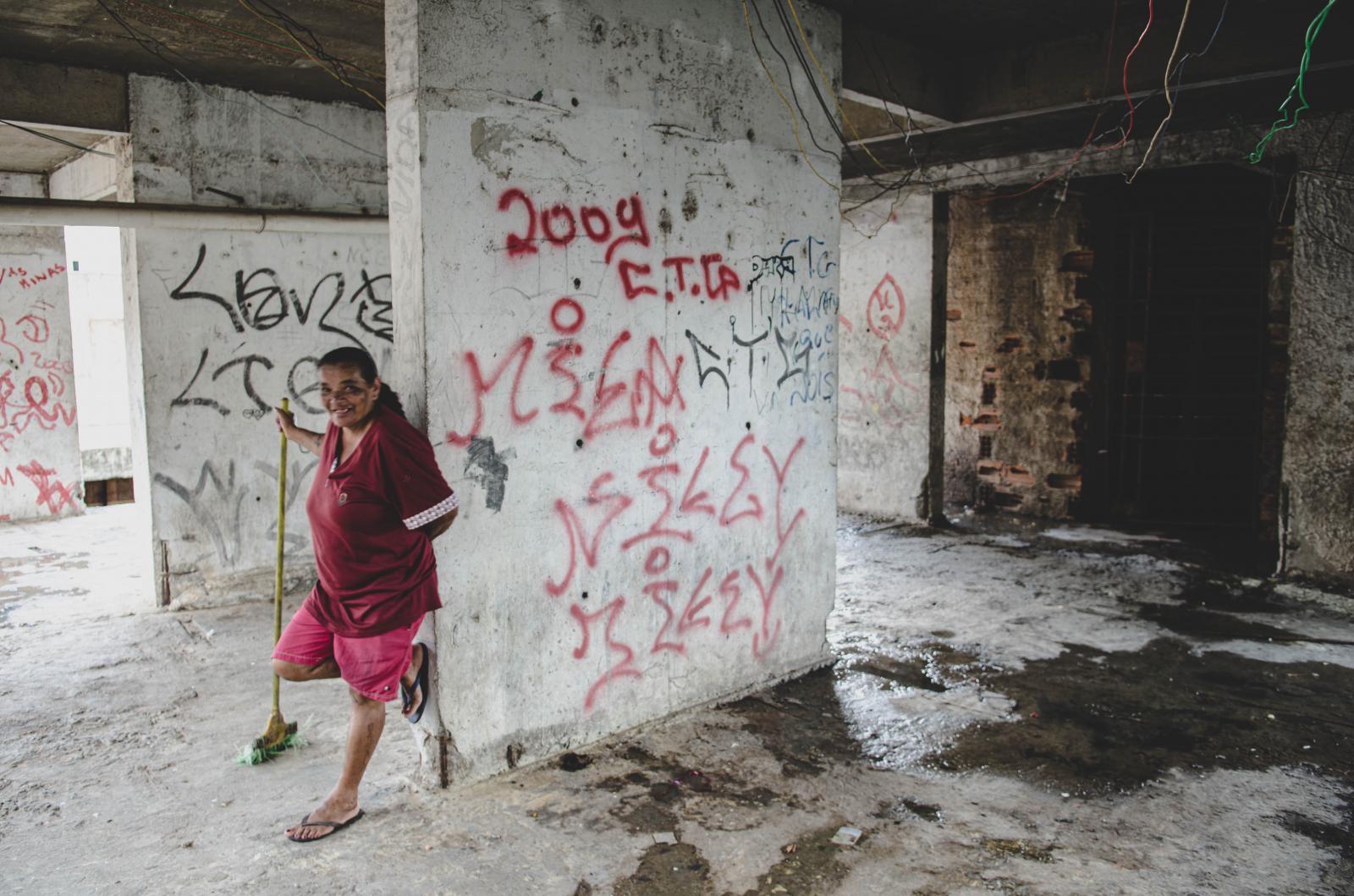 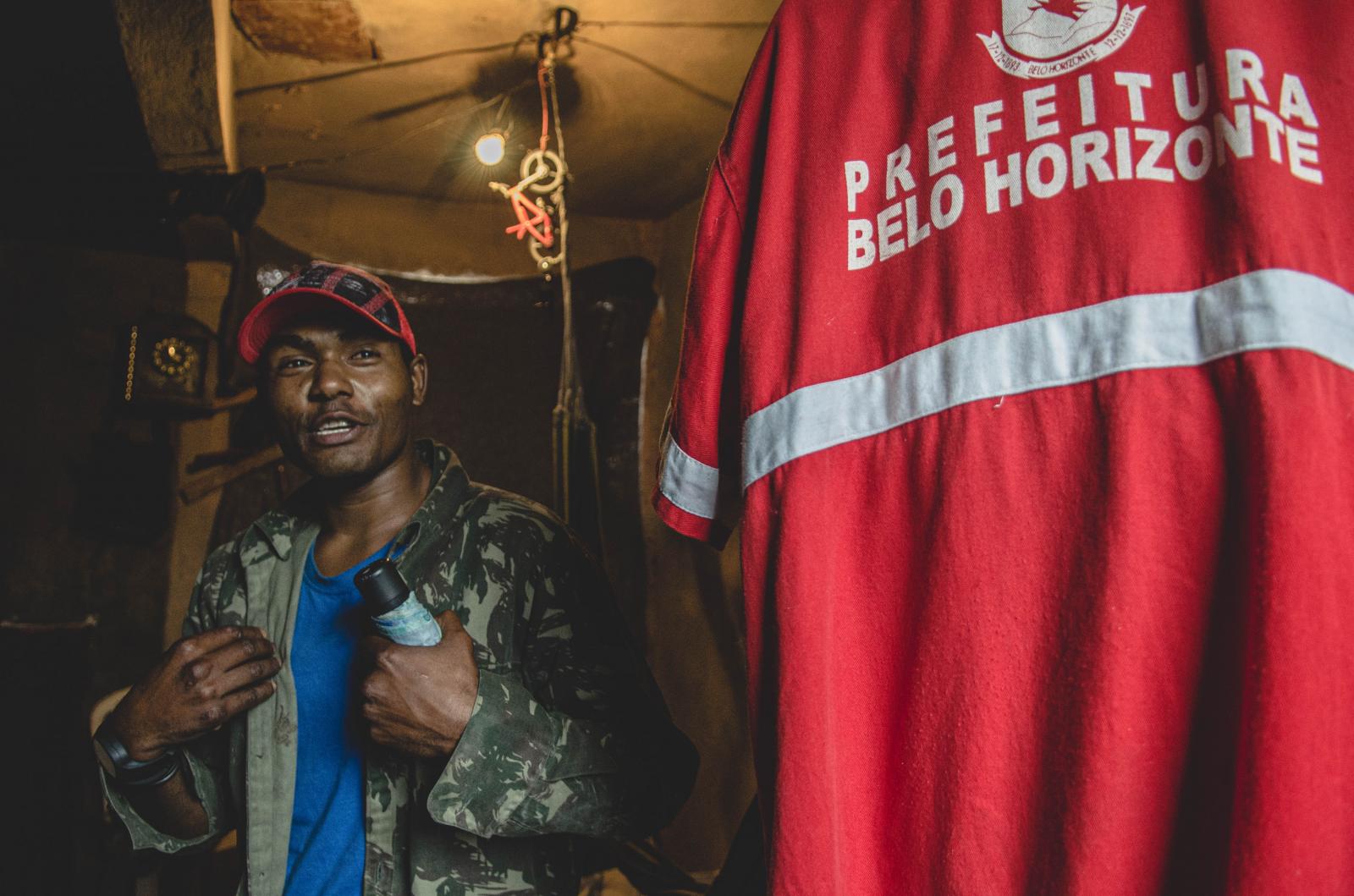 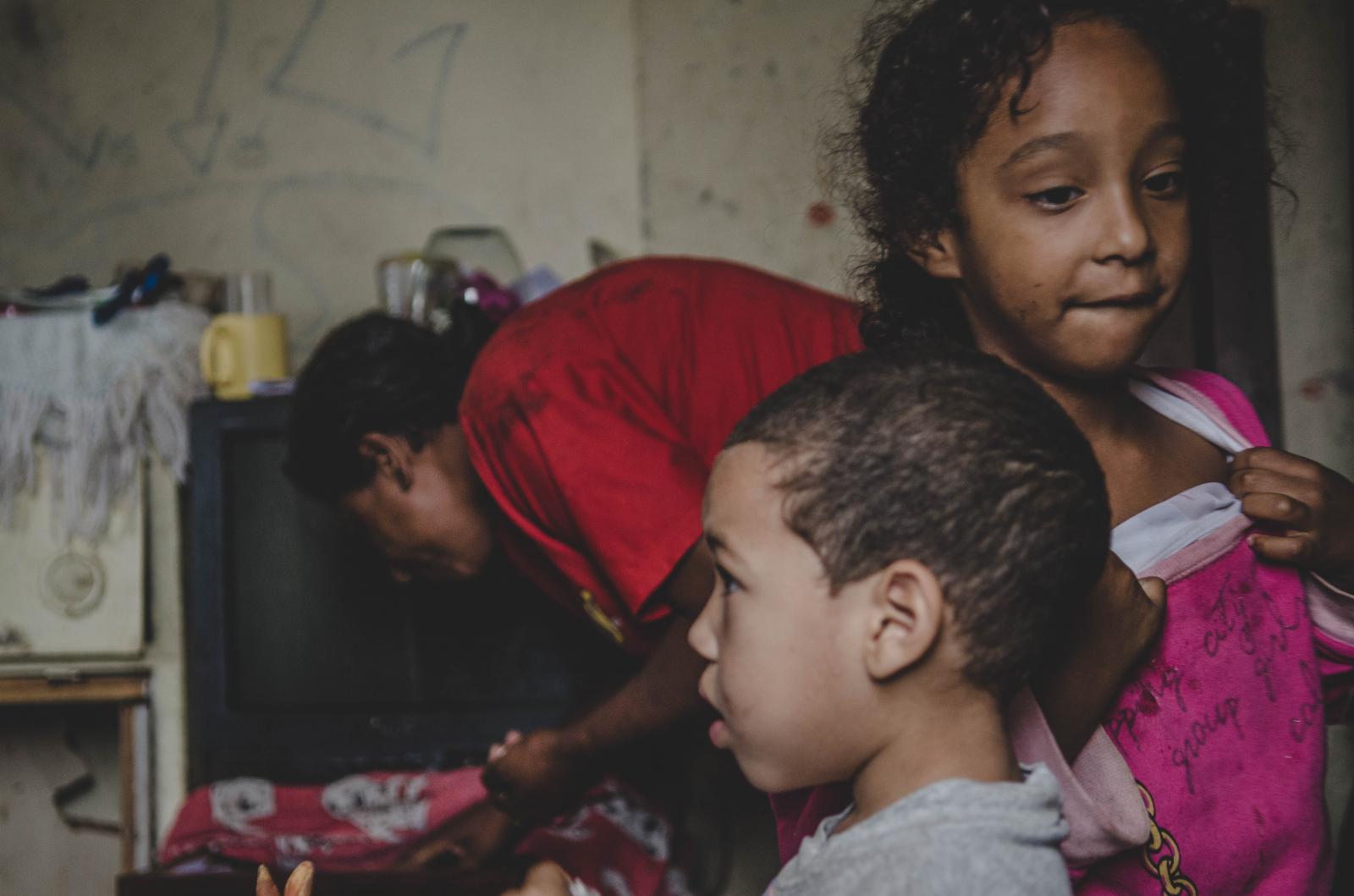 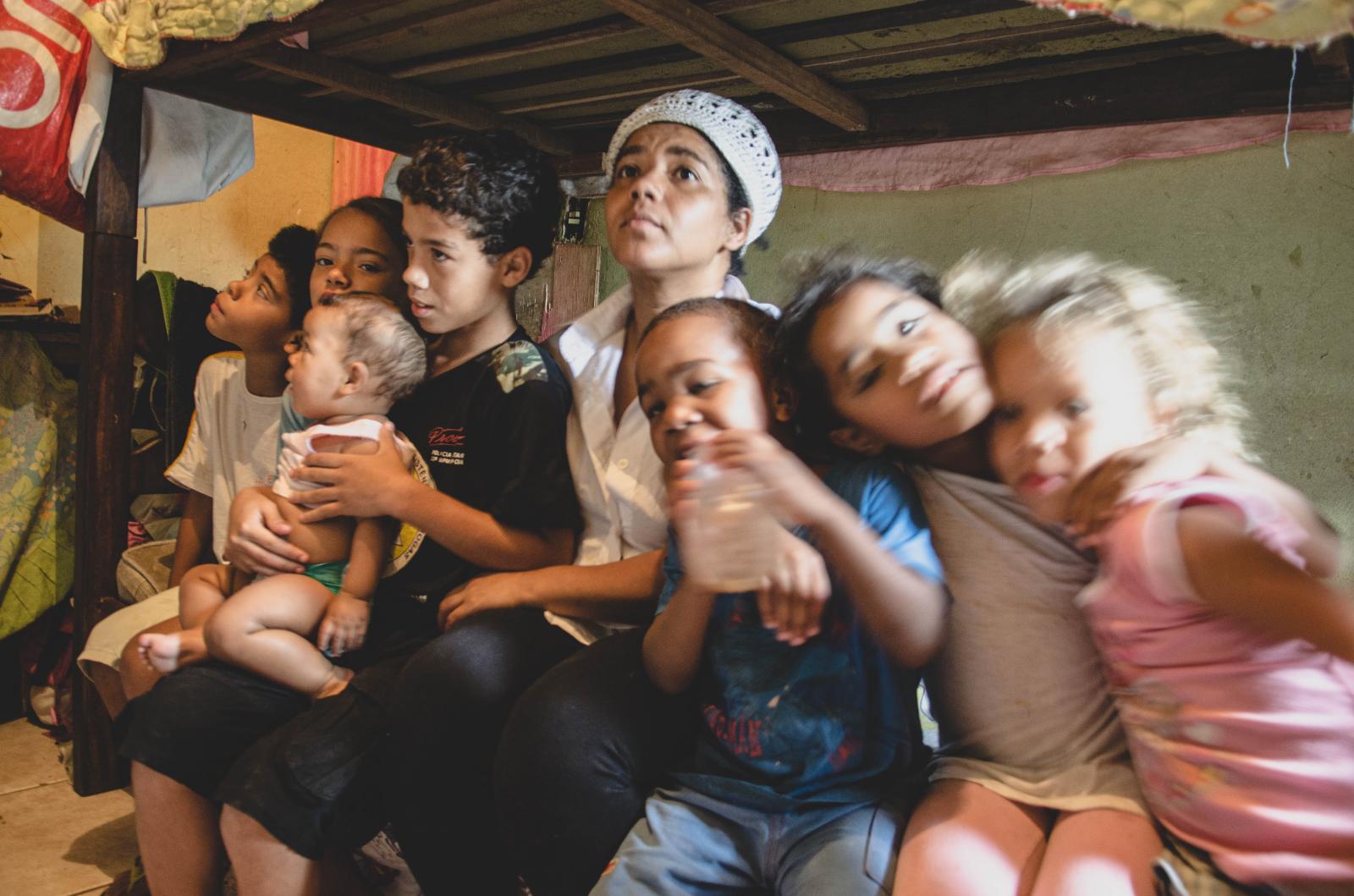 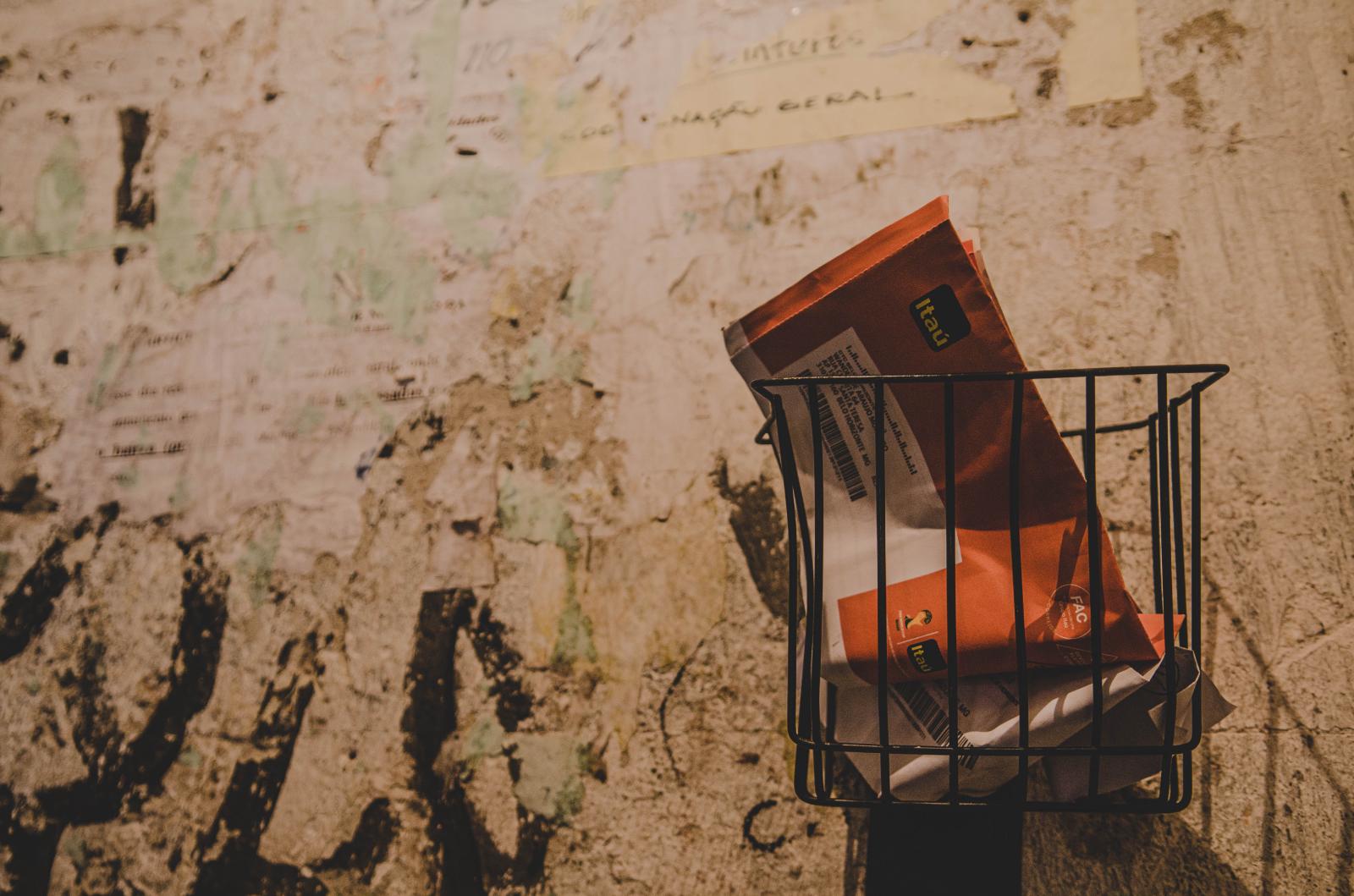 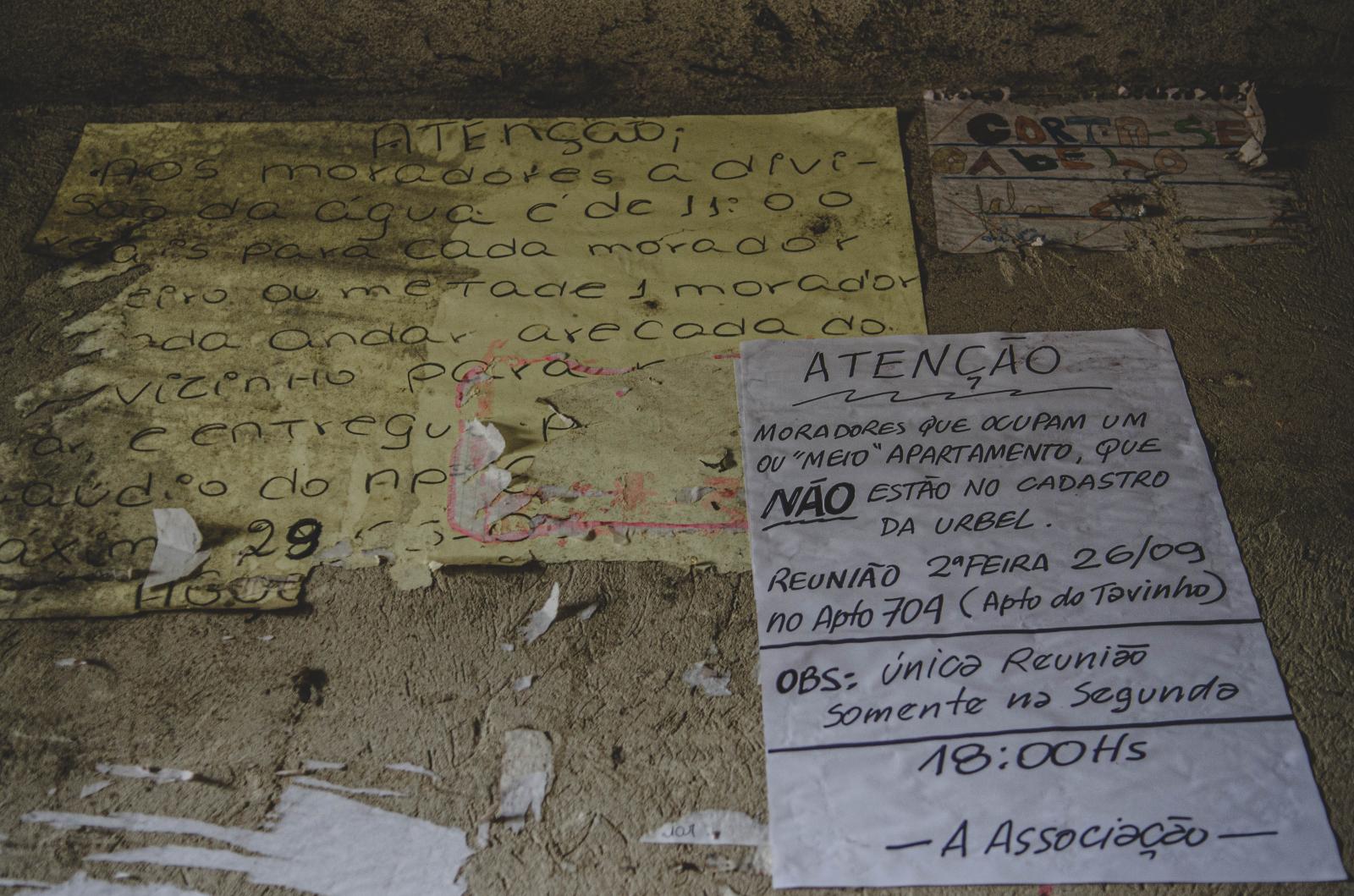 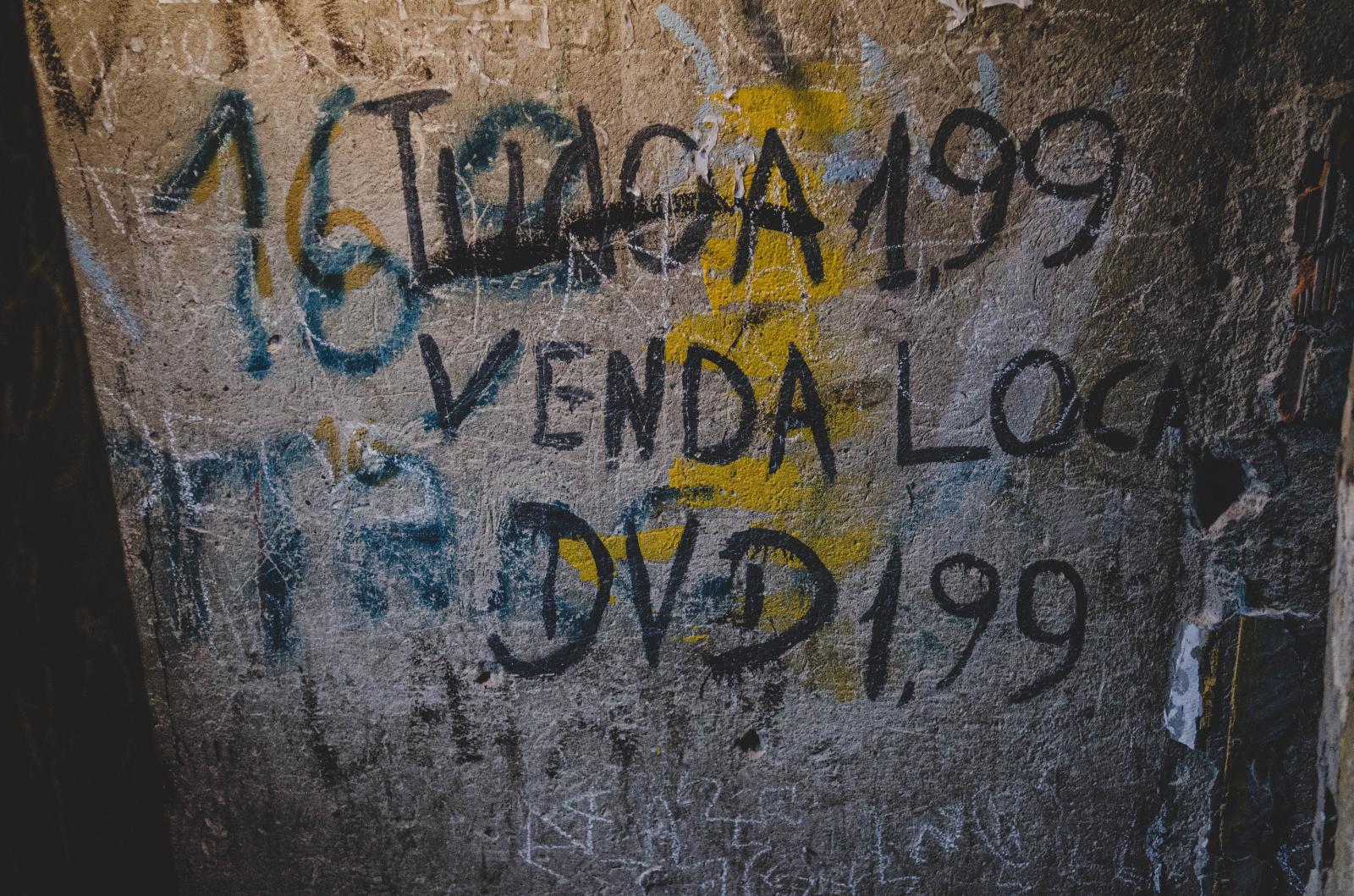 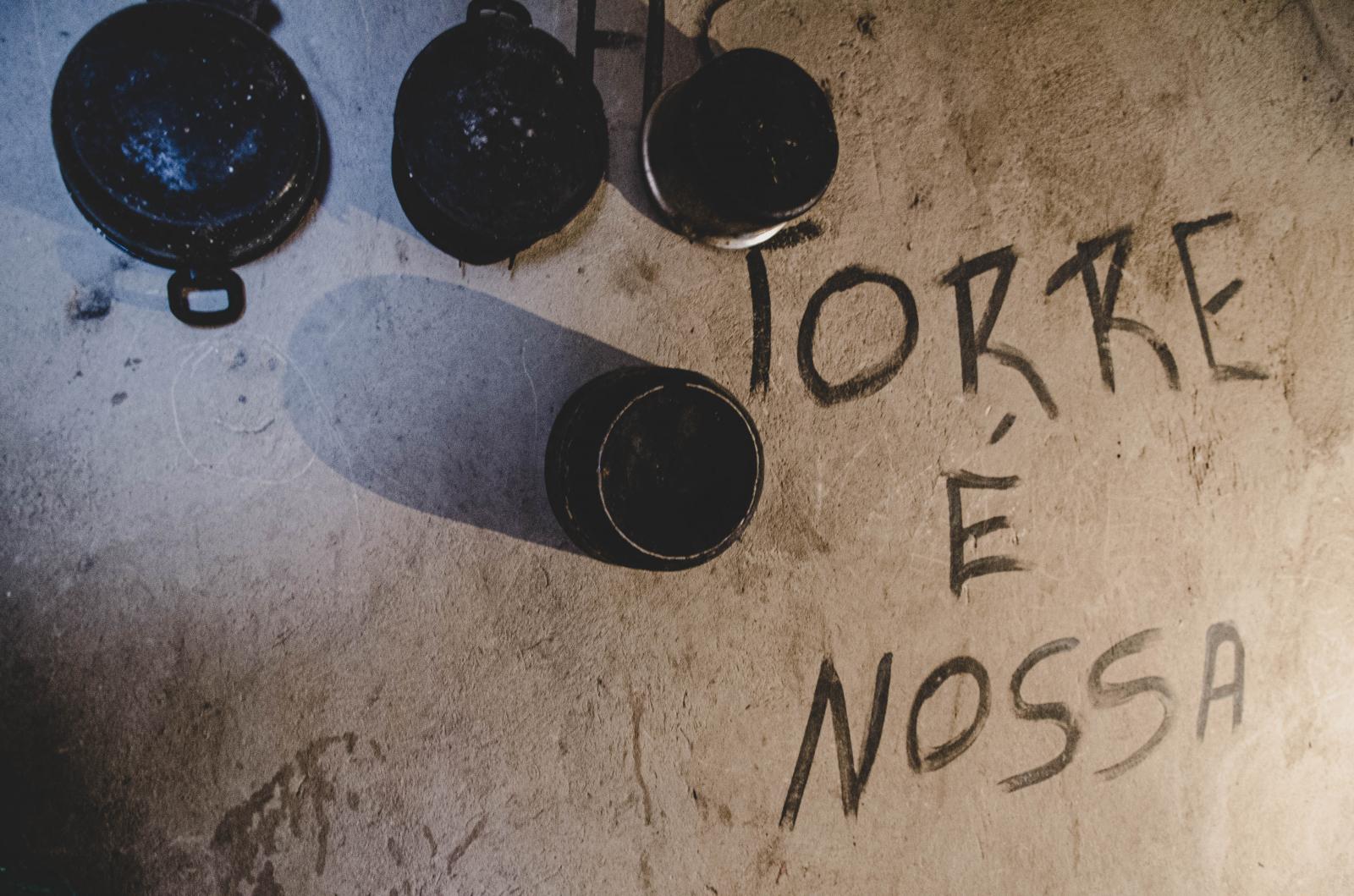 20 of 20 © 2022 Thyago Souza
Public Story
Inhabitants
Copyright Thyago Souza 2022
Date of Work Dec 2011 - Dec 2011
Updated Dec 2019
Location Belo Horizonte, Minas Gerais
Archived as
In September 2011 the Brazilian court ordered the removal of the last inhabitants of the so called “Twin Towers” in Belo Horizonte in Brazil. Ten families still lived in these bedraggled buildings, when this court order was passed. By then the “Twin Towers” had been a kind of vertical slum in the middle of one of the most traditional parts of the town for more than 14 years. The “Twin Towers” contain stories of all kinds. And their occupants are people of every social class, profession and background you can imagine.
There are retirees, homeless people, junkies, families from different cities, who came looking for a better life and even social workers living in this vertical favela. These pictures tell the stories of some of these residents and their every day life in between struggle and joy. The inhabitants of these buildings are mostly no more thieves, junkies and criminals, but families, who thought they had found a home they can afford.
Now those buildings are going to be fully renovated for the World Football Championship in 2014. Everyone of these people will have to move out, to make space for a hotel for the rich and famous, who will want to watch the games in Belo Horizonte. And they are not the only ones, who are pushed out of their homes for the renewal of Brazil. They are just an example of how the World Cup will reshape everyone’s life in Brazil for the better – or in this and many other cases – the worse.

By Thyago Souza / Harpenden, — Yellow Flag I A Covid-19 Family diary. Yellow Flag is based on my own experience of being quarantined with..
Mar 27, 2020

By Thyago Souza / Curitiba, Brazil — Antranig and Garbis are of Armenian descent, however, they was born in Syria. The brothers, left Aleppo in..
Dec 21, 2019

By Thyago Souza / Calais, France — The jungle is situated at a place called Calais, which is on the north coast of France, right near to the..
Dec 21, 2019

By Thyago Souza / Berlin, — The Marienfelde Refugee Center was a station on the way to the West – and not only for East German..
Dec 21, 2019