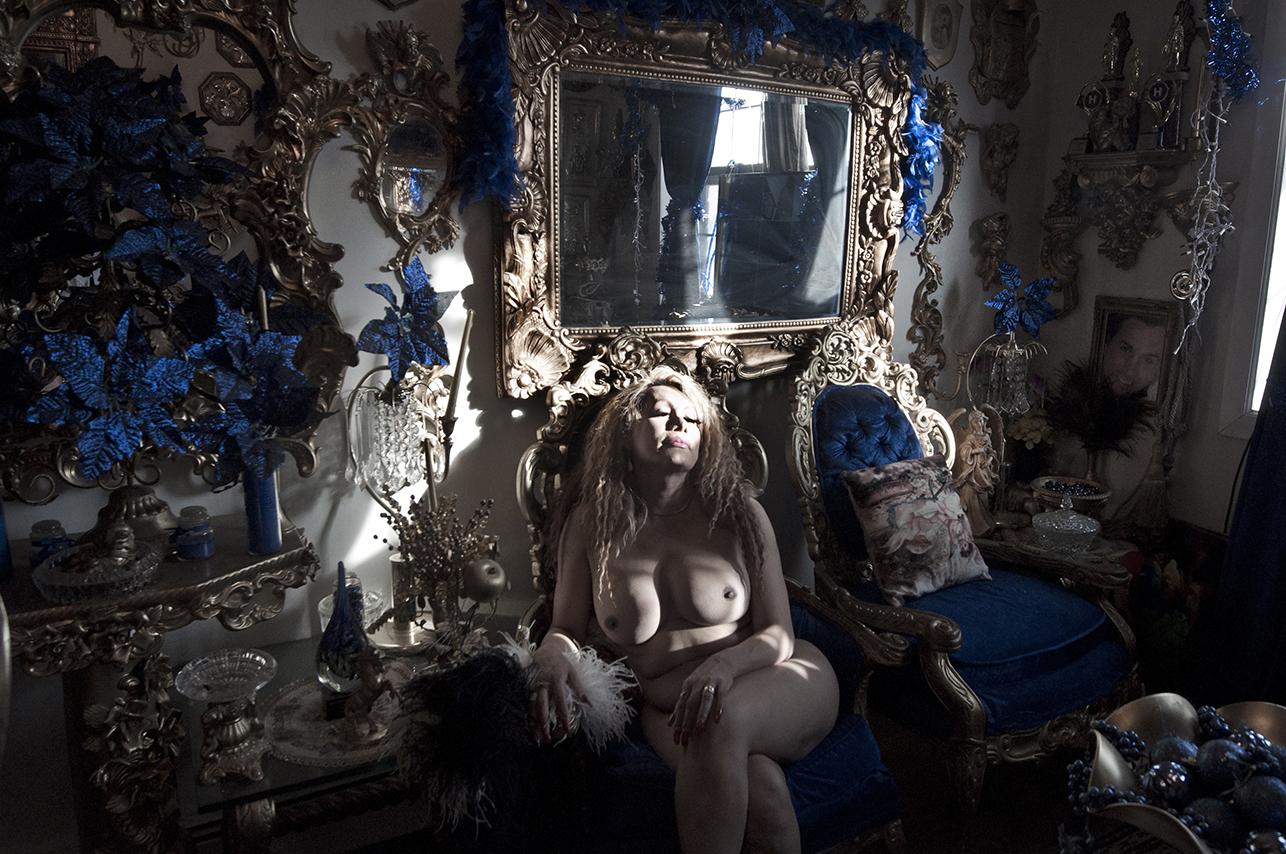 1 of 10 © 2021 Joana Toro
Laura Martinez's presentation at a local LGBTQ club in Jackson Heights, Queens New York.  she is a famous Drag performance into the Latin LGTB community she has been working in the treatment business for more than 11 years, she is followed by many emerging drags and transgender people that want to be like her. 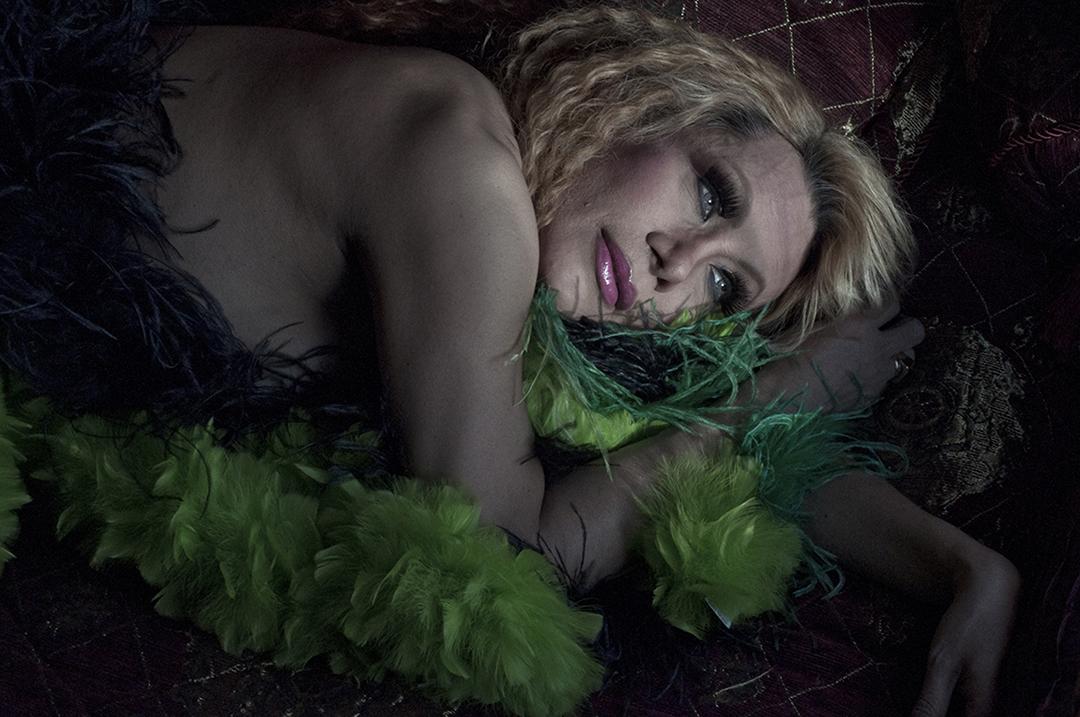 Laura poses before here the operation of gender reassignment surgery. 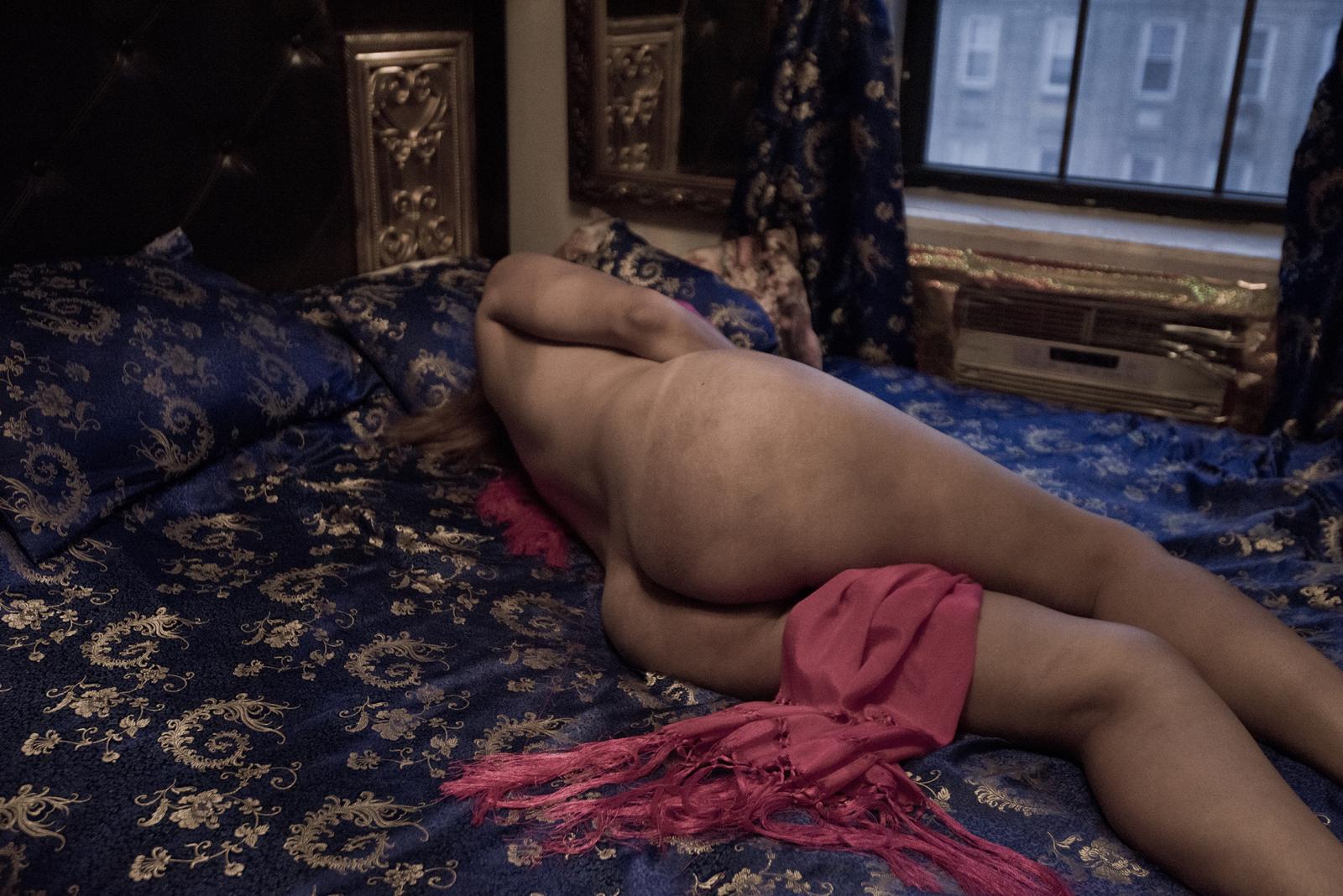 3 of 10 © 2021 Joana Toro
Laura poses during her recuperation of the operation of gender reassignment surgery This process is delicate and painful she had more than a year to recover herself. The most important step in her life. 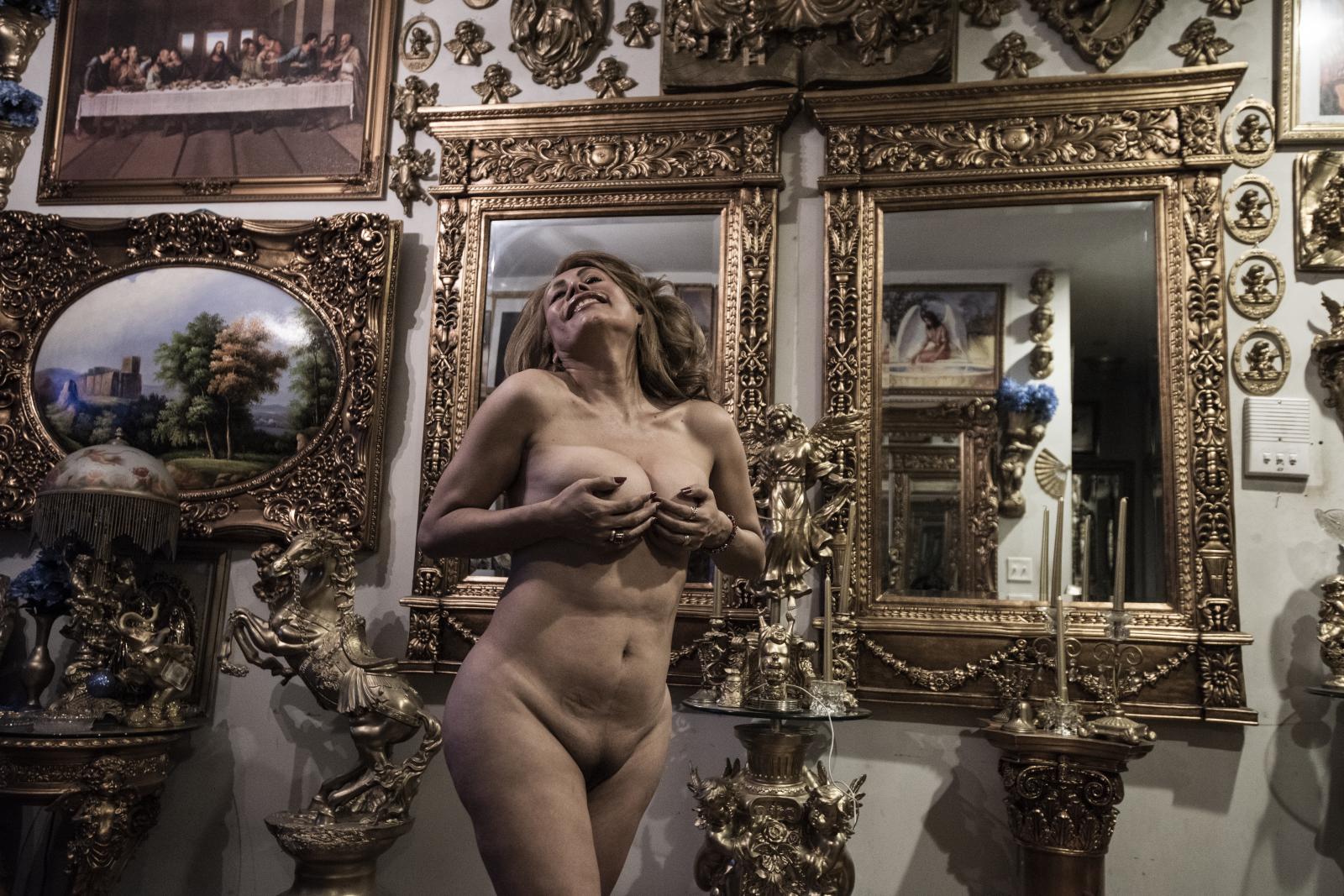 4 of 10 © 2021 Joana Toro
Laura poses after her operation of gender reassignment surgery in her home in Queens New York
The most important step in her life to complete her transformation.  She takes under her wing more than 40 Latina transgender woman that receives her last name Martinez, as a symbol of being into her family. "Many trans teens commit suicide or take drugs, or alcohol because of the lack of support of their original families,” Laura said. 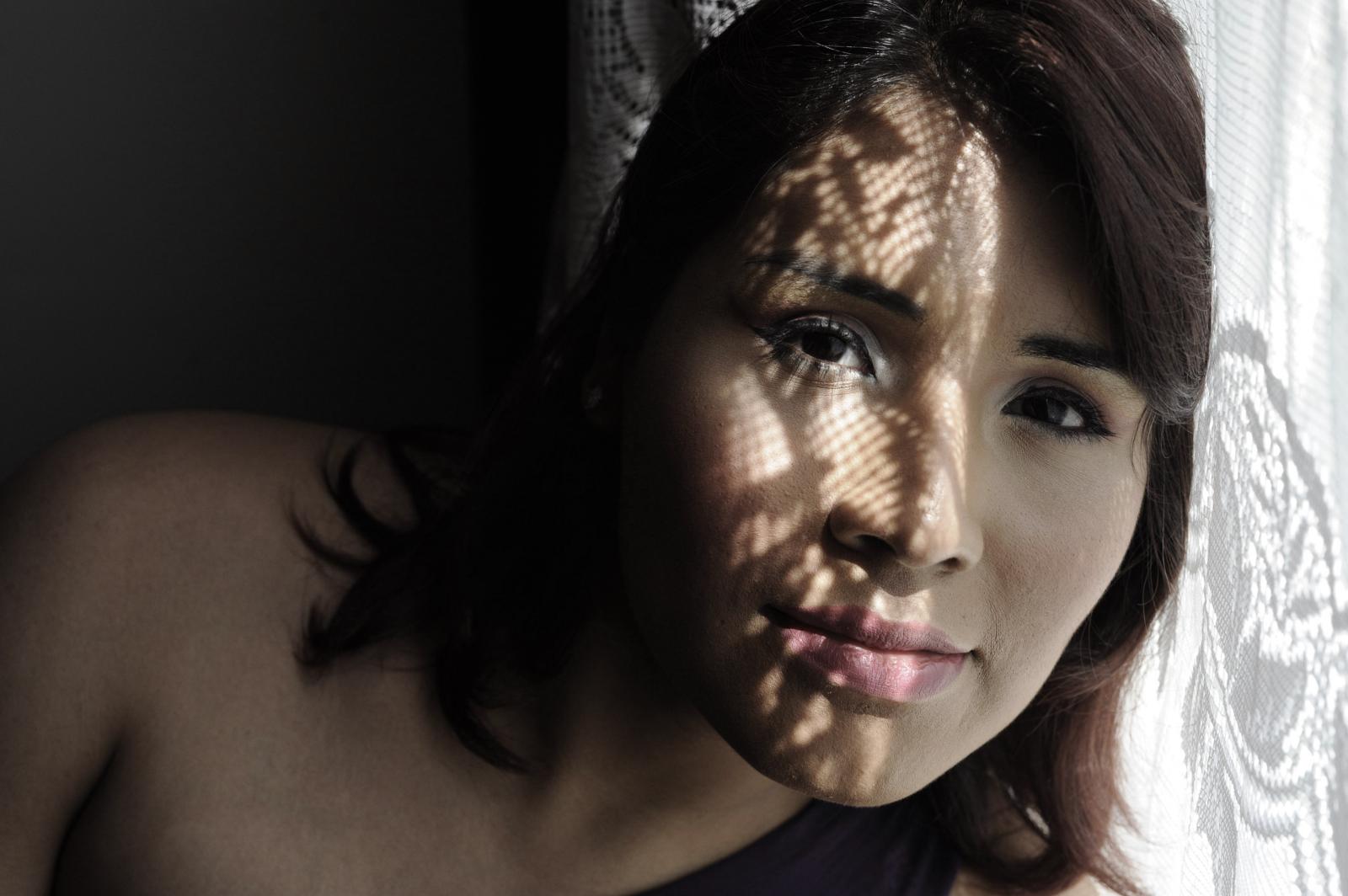 5 of 10 © 2021 Joana Toro
Juni Estudillo, 27 year old Mexican, Ever since childhood, Juni was unable to connect with her male gender; at the age of 18 she decided to tell her parents she was gay and started having romantic relationships with men, but she never bonded. She felt something was missing. She had never heard of trans women. It was her brother who shared with her some videos about trans woman in Mexico, and it was then she began to learn about what it was to be a trans woman. During the process she met Vanessa, a trans woman from whom she received guidance.  At first she thought it was impossible to transition to a woman, but over time she realized all she needed was to pass the psychological and medical exams. 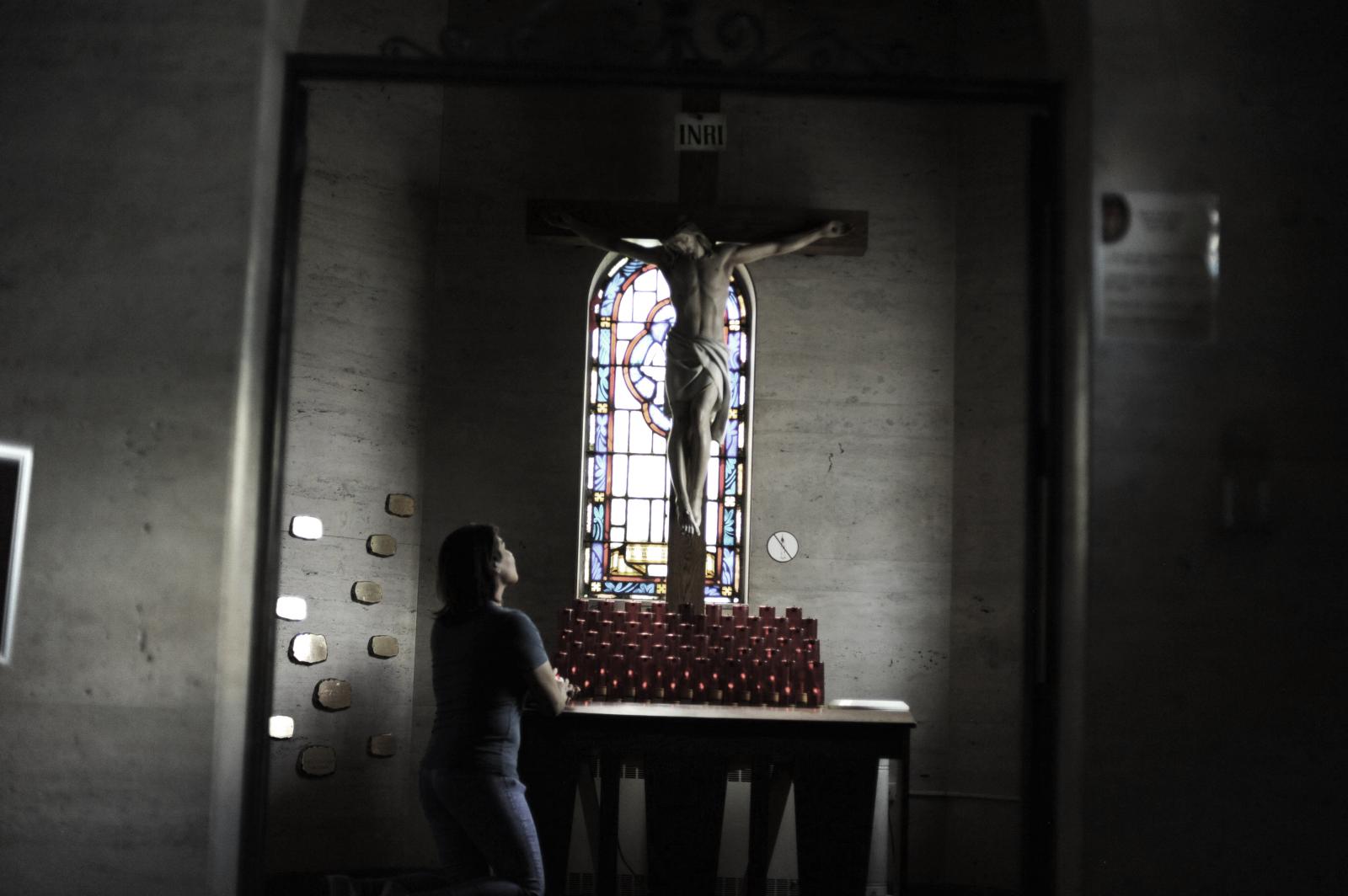 6 of 10 © 2021 Joana Toro
“I currently avoid going to church when there’s people or celebrations, not because I’m antisocial, but because many people at church judge me. I prefer to go and connect with God alone. I go every Friday in the afternoon, right after receiving my paycheck as a kitchen helper in a restaurant, to give thanks for my health, my job, my studies as fashion designer and my family.” 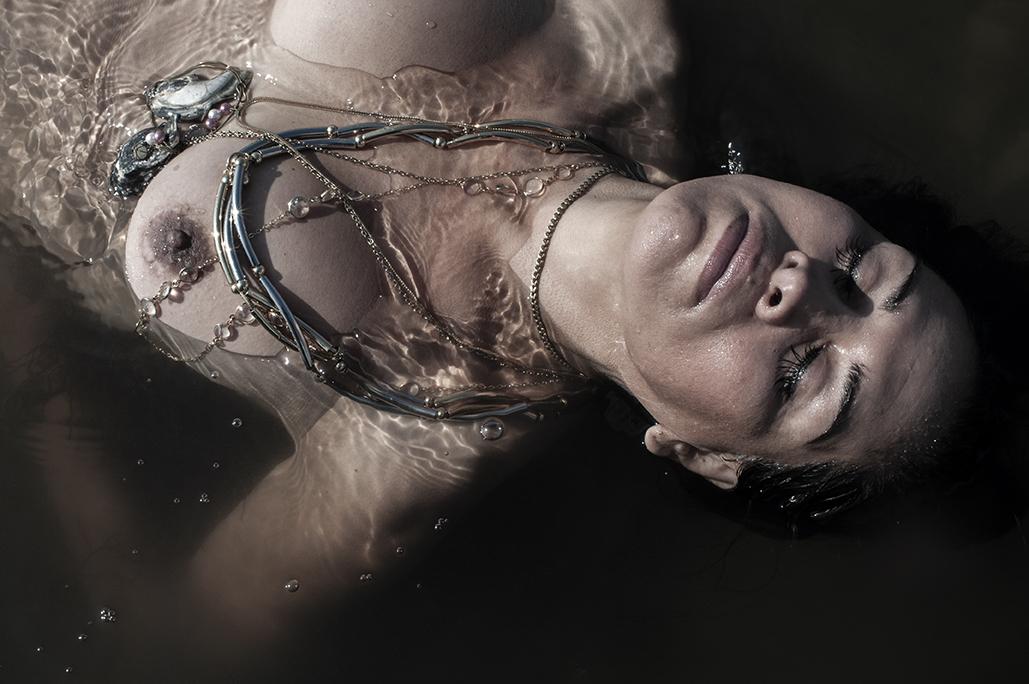 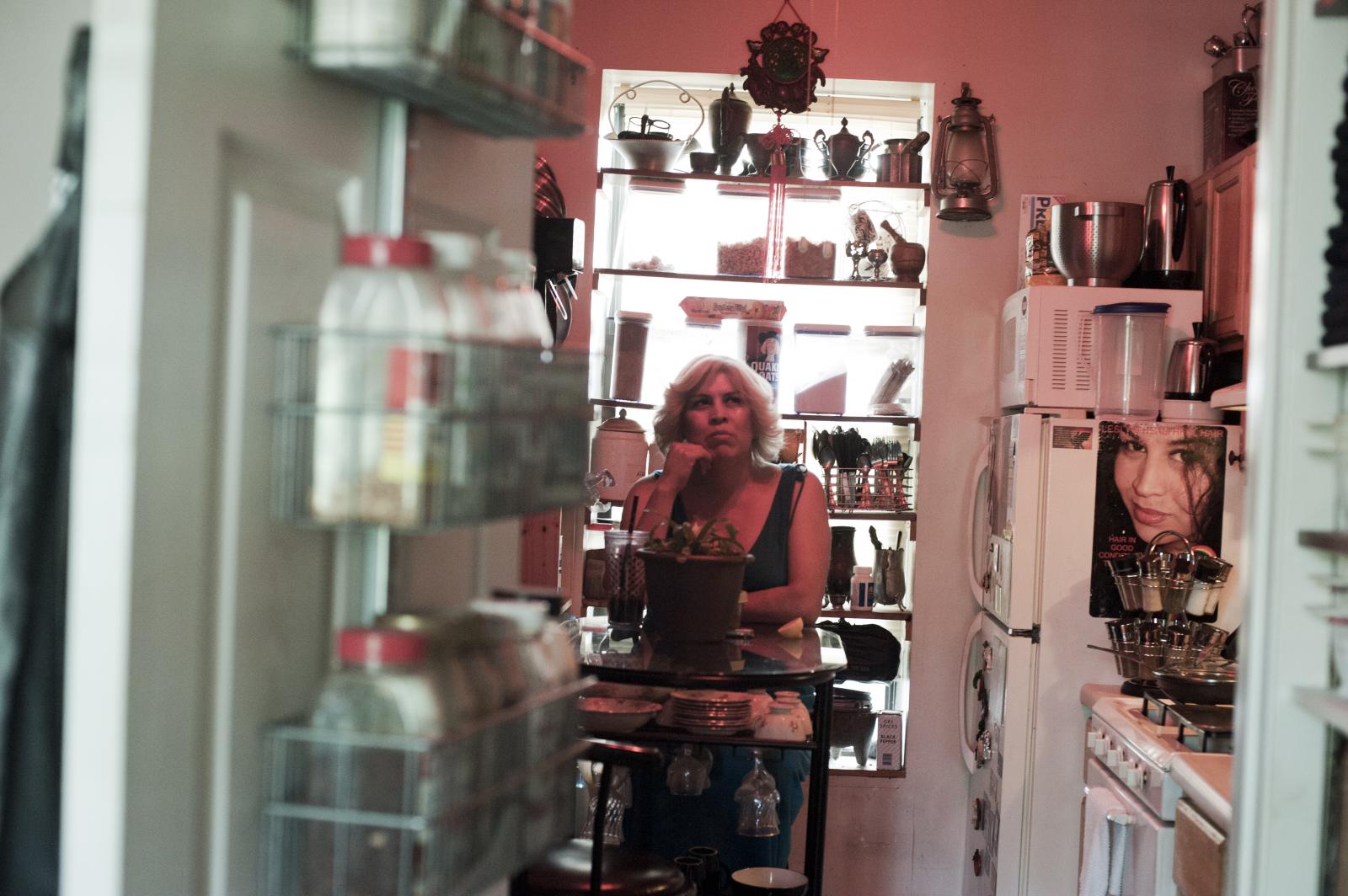 8 of 10 © 2021 Joana Toro
Today, Lesly Herrera Cstillo’s family respects her identity. “Since I can remember I feel that I am a woman. I don't need to be called transgender because I am a woman”. 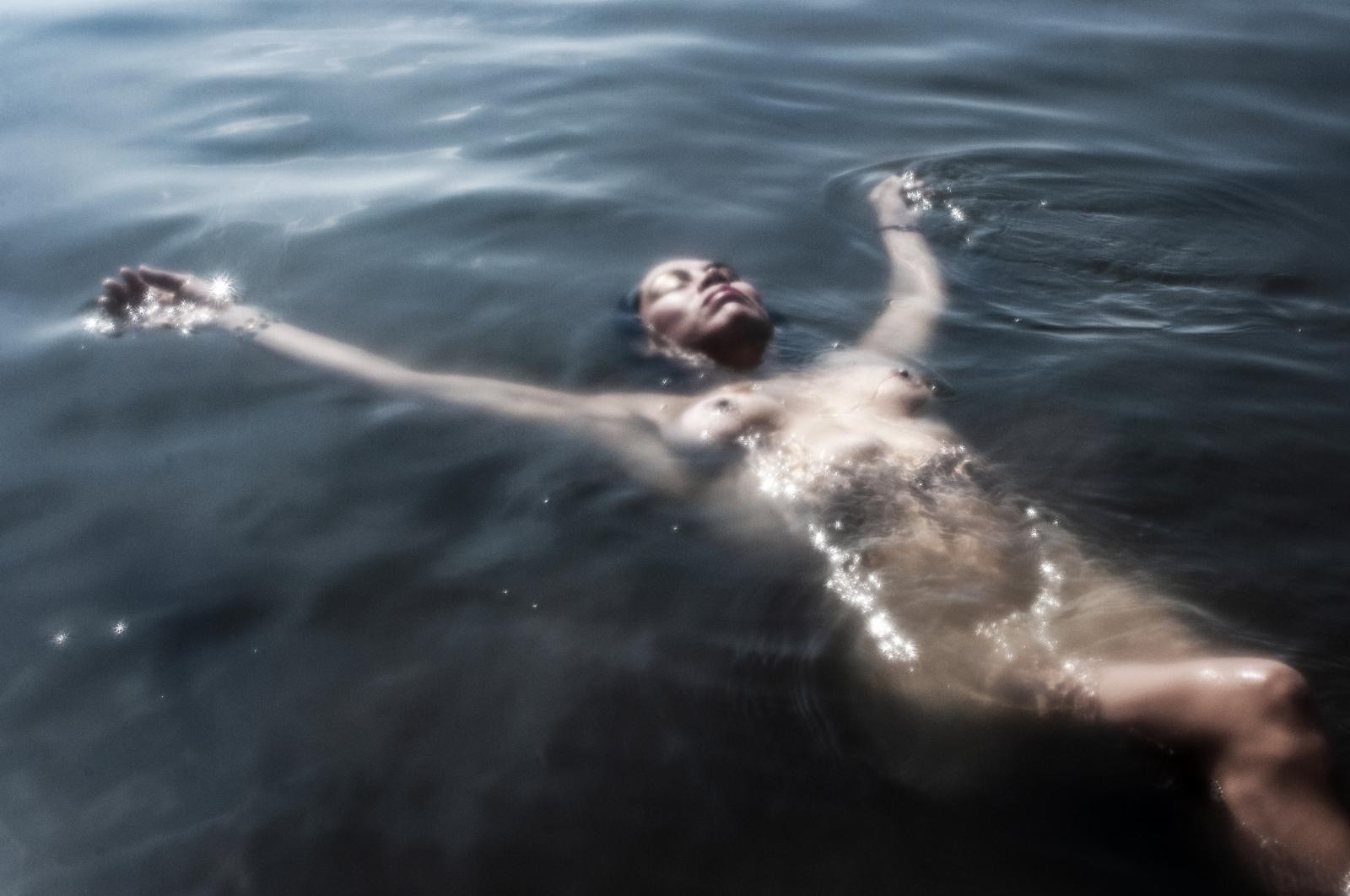 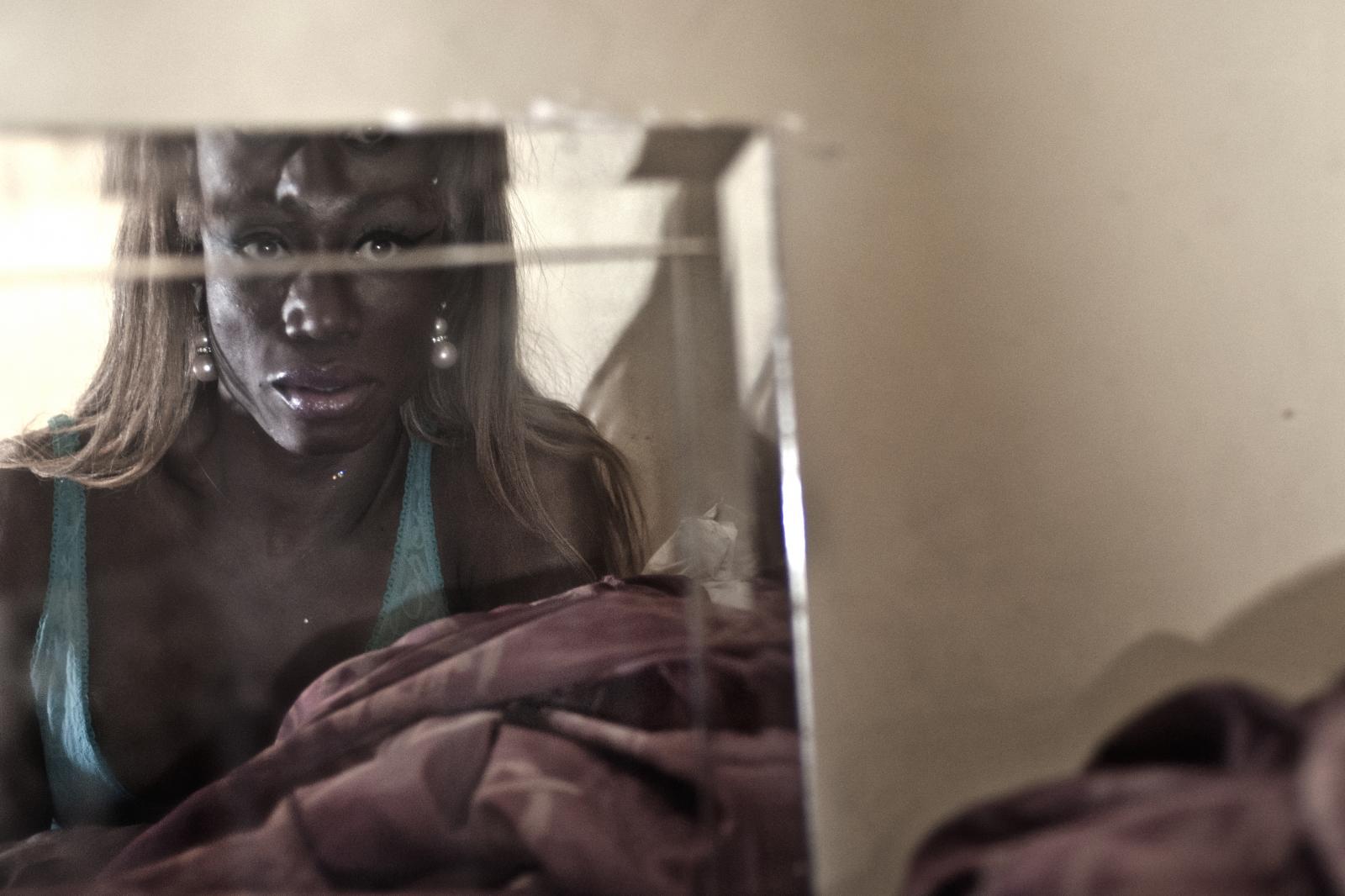 
Translatinas, explores the challenges and resistance of transgender women from Central and South America living in  New York City as they face discrimination and cope with the psychological consequences of their personal histories of sexual violence, and discrimination. This work documents intimate and collaborative portraits of these women  emphasizes portraying them as strong and resilient women, worthy of respect, rather than simply as victims deserving of pity.

By joana toro — This project documents the impact of the coronavirus pandemic on a population in the center of New York..
Mar 5, 2021

Hello I am Kitty

By joana toro — Being an immigrant is an enormous challenge , this photo essay provokes a reflection on the status of Latin..
Sep 22, 2020

By joana toro / New York City — Dreamers are at risk of losing their DACA (Deferred Action for Childhood Arrivals) visa status. DACA is a..
Jan 27, 2020

By joana toro / Colombia — I was born in a country with an on-going civil war, just like my mother and grandmother.  Colombia on..
Jul 13, 2019

By joana toro / Buenaventura,Colombia — Daily work of a guild of midwives in Colombia's Pacific Coast. I enter the midwives’ association..
Jun 20, 2018

By joana toro / Colombia — Colombia produces 55% of the world's emerald market.  These prized gems, considered the best in..
Apr 21, 2016