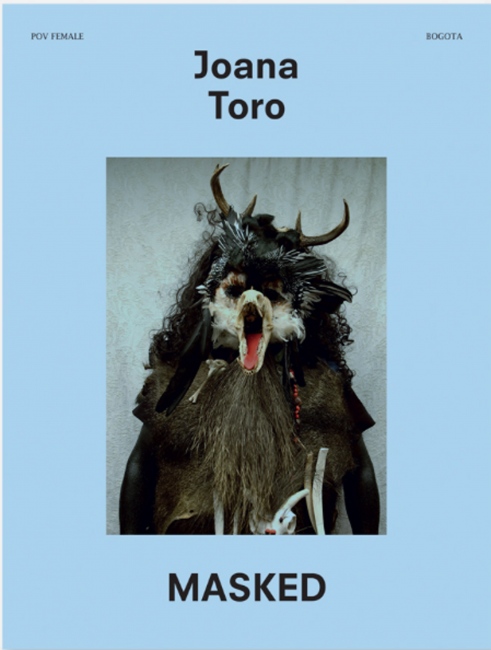 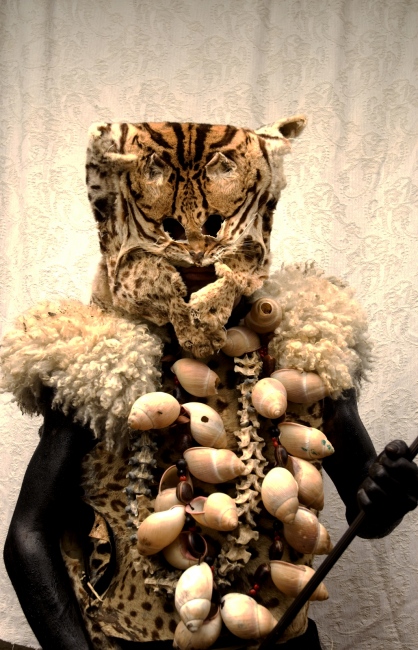 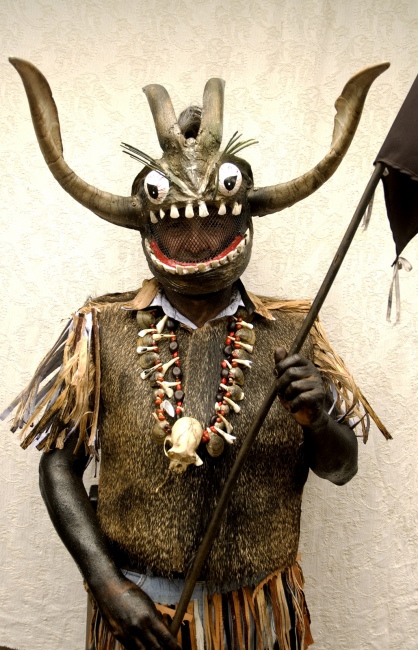 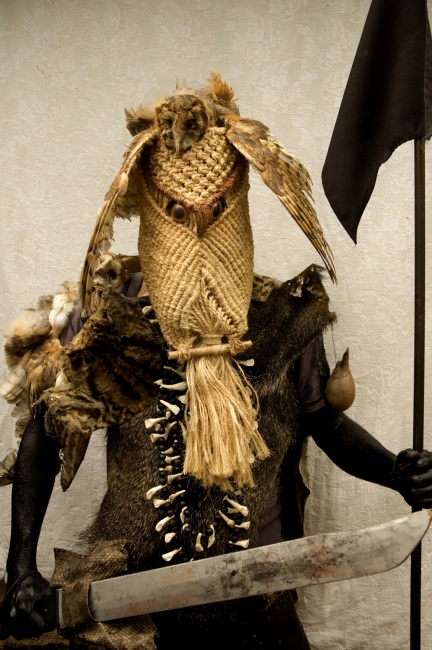 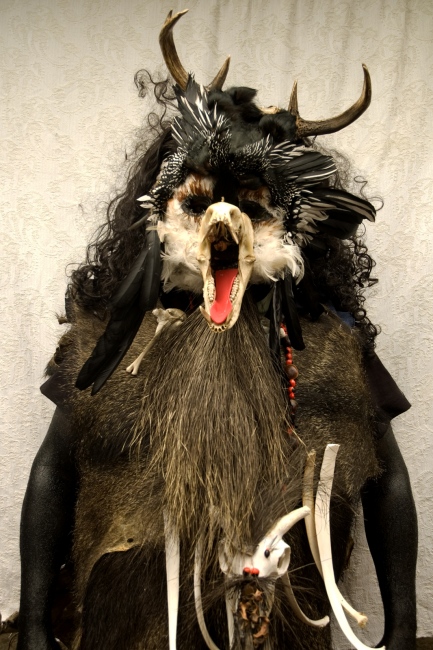 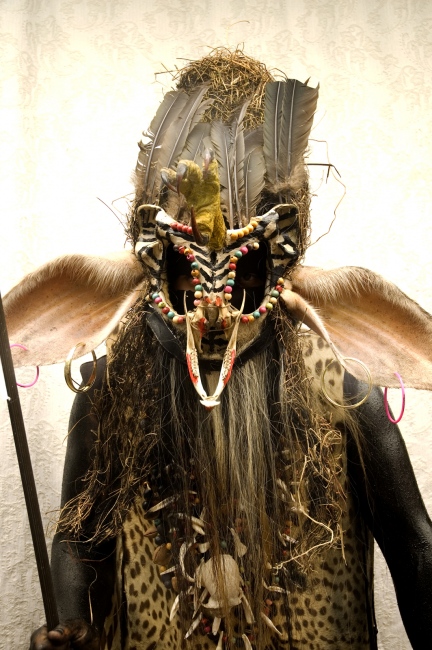 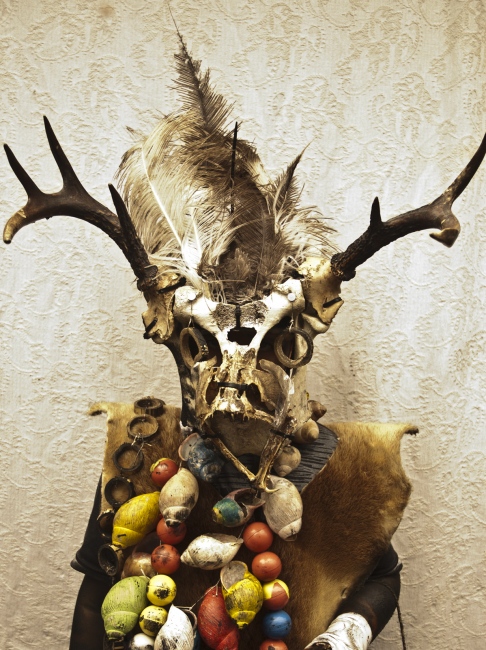 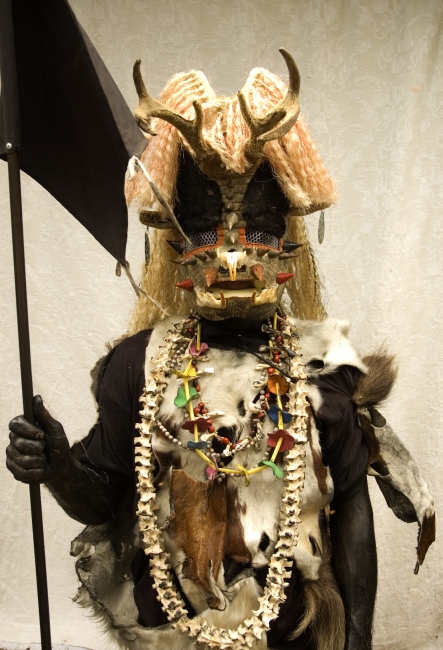 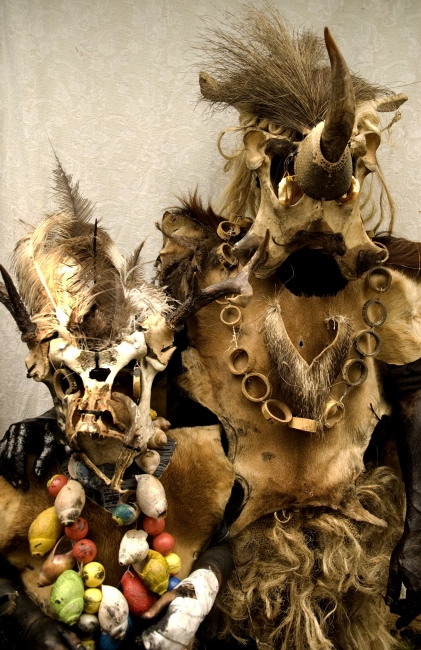 San Martin, Meta is a town located in the middle of Colombia's eastern plains. Each year since the 18th century San martin's people have staged an elaborate event that symbolizes the origin of the Latin American peoples as forged in war and conquest.

The Festival de Cuadrillas (Festival of Troops) features an equestrian choreography which represents with Spanish soldiers, Arabian soldiers, Indians and Africans.The festival was invented in 1735, during the Colonial Period, by a Catholics priest, Gabino de Gamboa. The four troops in the festival represent two historical facts: the battles between Spanish and Arab in the Old World, and the Spanish conquest of America.

These images show the troops which represent Africans slaves, called "Los Cachaceros". These "black" cowboys use animal skins, tusks beasts, turkey feathers, and exotic birds to make their costumes and a honey-based makeup and charcoal to paint their bodies.

Where is Mickey? Covid-19 in Times Square

Hello I am Kitty

By joana toro —   Hello I am Kitty Being an immigrant is an enormous challenge , this project provokes a reflection on..
May 5, 2020

By joana toro / New York City — Dreamers are at risk of losing their DACA (Deferred Action for Childhood Arrivals) visa status. DACA is a..
Nov 7, 2018

By joana toro / Colombia — Colombia on my mind I was born in a country with an on-going civil war, just like my mother and..
Jan 12, 2015

By joana toro / Cauca Colombia — Nasa: Ancient Warriors The Nasa or Páez people, are an indigenous ethnic group, with an estimated..
Jan 13, 2015

By joana toro / Buenaventura,Colombia — Midwives of  Buenaventura Daily work of a guild of midwives in Colombia's Pacific Coast. I enter..
Jan 13, 2015