Interview with V. Jeffrey Smith of The Black Rock Coalition and The Burnt Sugar Arkestra Chamber

Celebrity Film
Ben Tyree for The Daring Magazine
Publisher
This interview is part of The Tune-In with Ben Tyree, ten conversations about the music industry illuminating and humanizing artists’ everyday triumphs and struggles.

Vernon Jeffrey Smith taught himself how to play the guitar and several other instruments at the age of nine. He learned to play the saxophone at thirteen, in junior high school.

V. Jeffrey Smith has written, produced, and performed with various major artists on various projects. Some of these artists are Kashif, Whitney Houston, Daryl Hall of Hall & Oats, Paula Abdul producing and writing on her second and third albums on Virgin Records, Des’ree producing and writing on the album which included the #1 hit “You Gotta Be,” and Corey Glover of the rock group Living Colour producing his first solo album.

He’s also written and produced songs for Heather Headly, the Tony Award-winning artist from The Lion King and Aida, for her 1st solo album, which had the major #1 R&B hit, “He Is.” He has also produced for the world-famous Average White Band.He’s been on major hit records as a sideman recording musician, most notably playing the sax solo on Billy Ocean's #1 hit record, Caribbean Queen.

V. Jeffrey Smith is, simply put, one talented man with a bevy of accomplishments. Most notably in Smith’s long list of achievements was one group, in particular, proving very important in his life and career. He and his partner, Peter Lord, and singer extraordinaire Sandra St. Victor, formed the group The Family Stand. They made nice strides in the underground and R&B world with their hit single “Ghetto Heaven.” The Family Stand released four albums on Atlantic/Elektra Records, including the critically acclaimed Moon in Scorpio. The group accumulated a massive cult following worldwide with their intense live performances and poignant thumping sound.

Jeff currently plays with The Soul Folk Experience, The Black Rock Coalition, and The Burnt Sugar Arkestra Chamber and is often making guest appearances alongside countless artists. He considers himself extremely blessed to have traveled to seven continents in the span of his career. He is most proud of the studio he owns in New Jersey, where he produces his own independent music projects and projects for ESPN Sports entertainment.

All rights reserved by the artists.

View this interview on The Daring 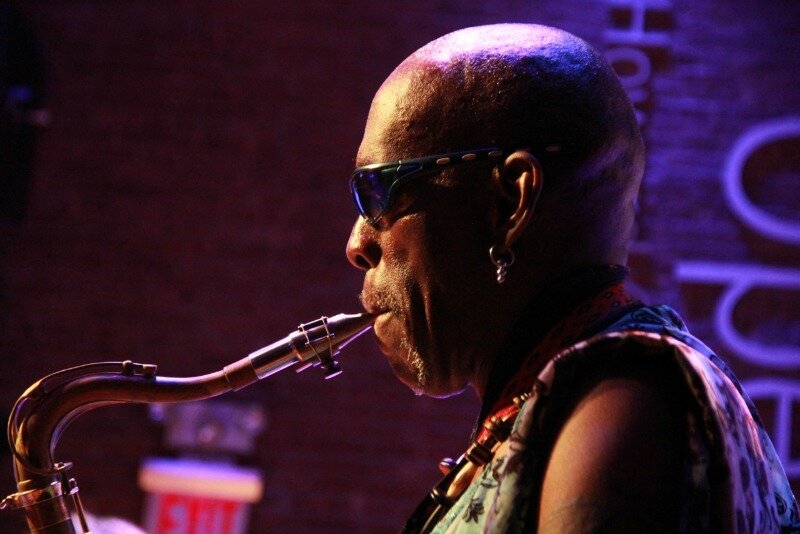