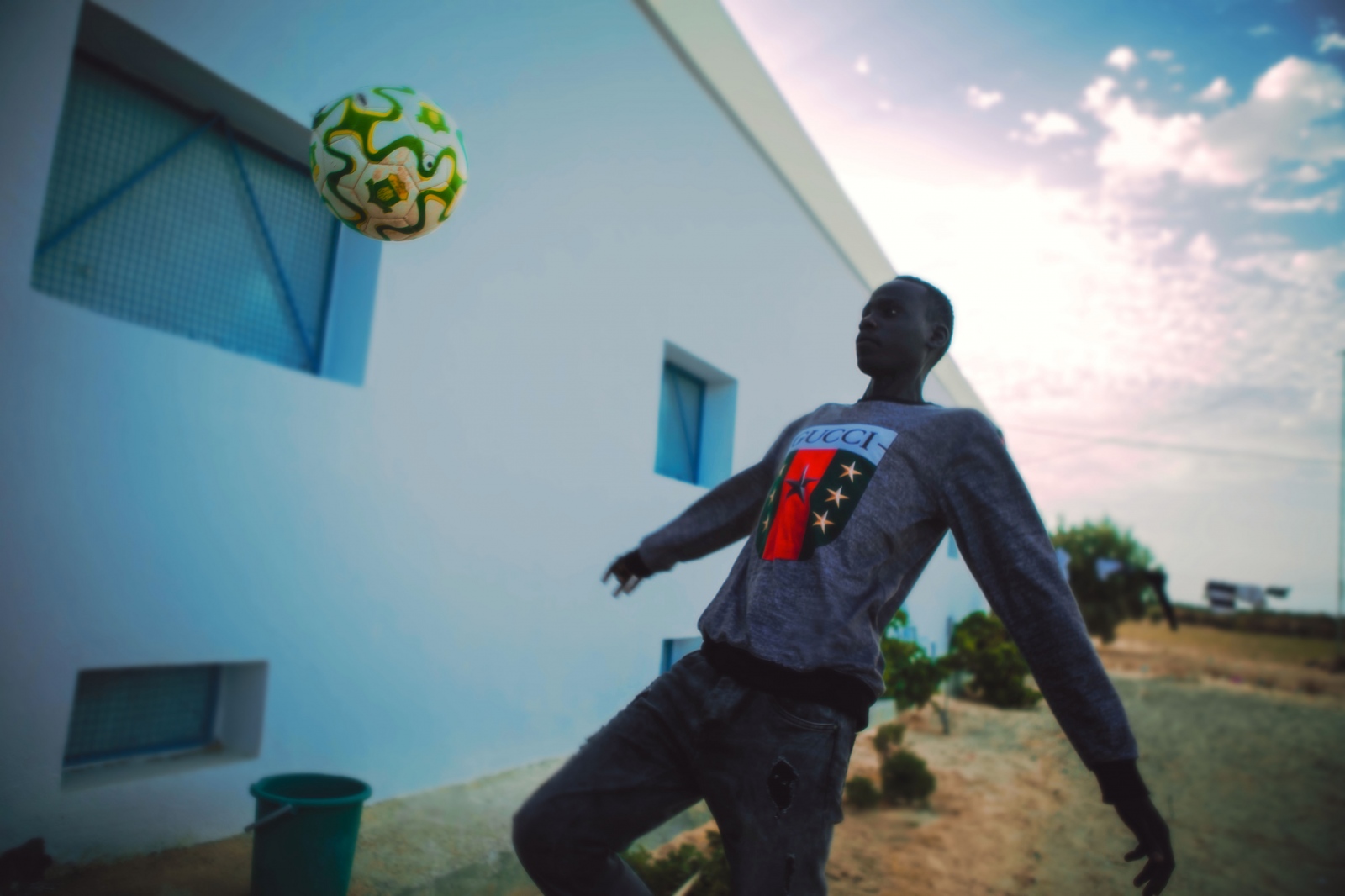 My thoughts and work most often deal with the human being from countries with repressive governments and how their lives turn out. One of the most violent results, which starts with a dream, is a migration, including the dream of Europe.
Once the road has begun, it often has to stop: Libya. Hell on earth, trafficking of human beings, for the purpose of slavery. How to escape? One of the most dangerous solutions is to take a boat. The year 2019 is marked by many shipwrecks, some governments (such as Italy) are imprisoning those who have the courage to save people from drowning in the Mediterranean Sea.

As Don Quixote, the character of one of the greatest literary works of the Spanish Golden Age, all people have a seriously distorted perception of reality. The colours here represent his fantastic filter with which I, like him, want to maintain illusions. 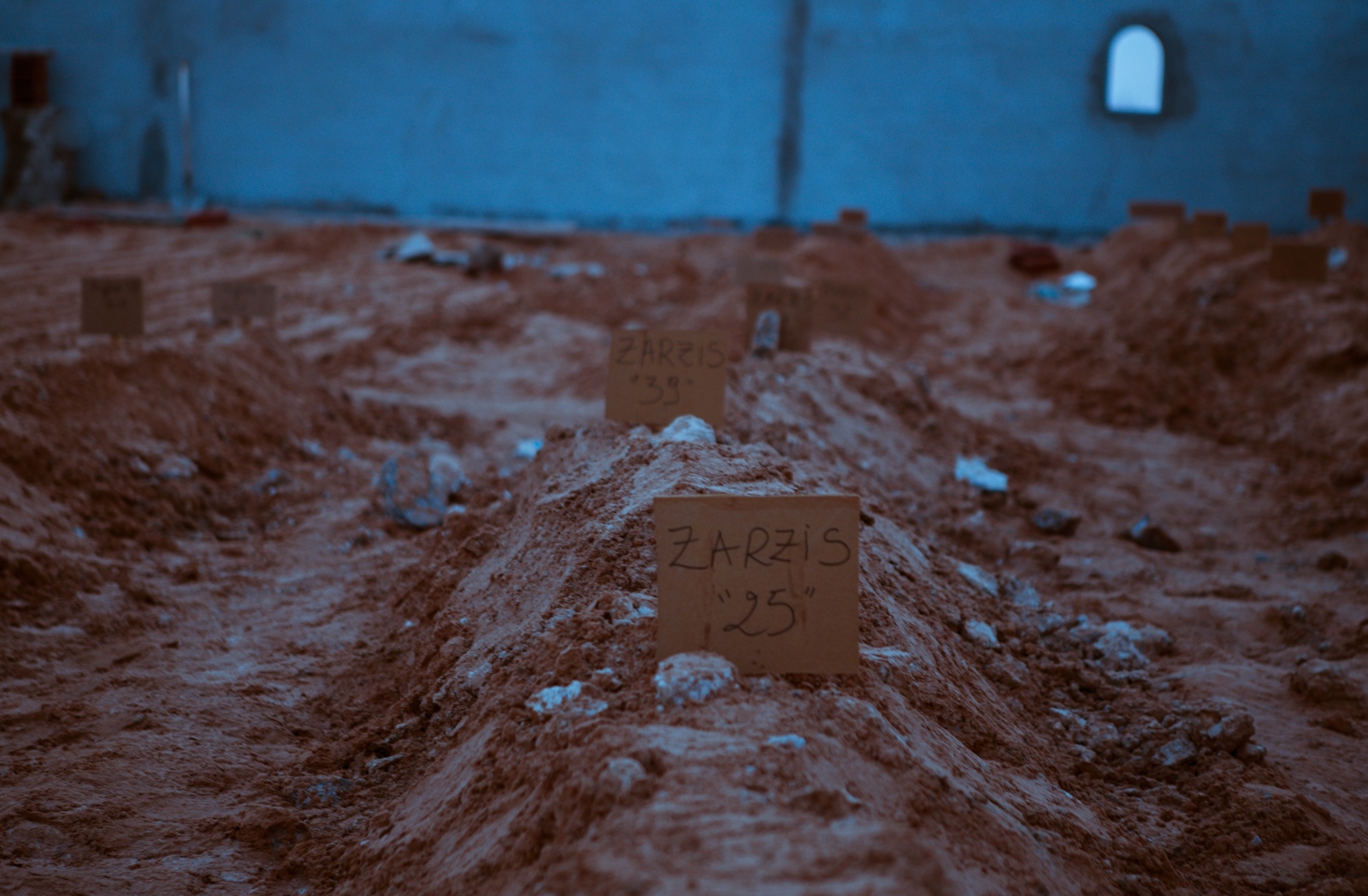 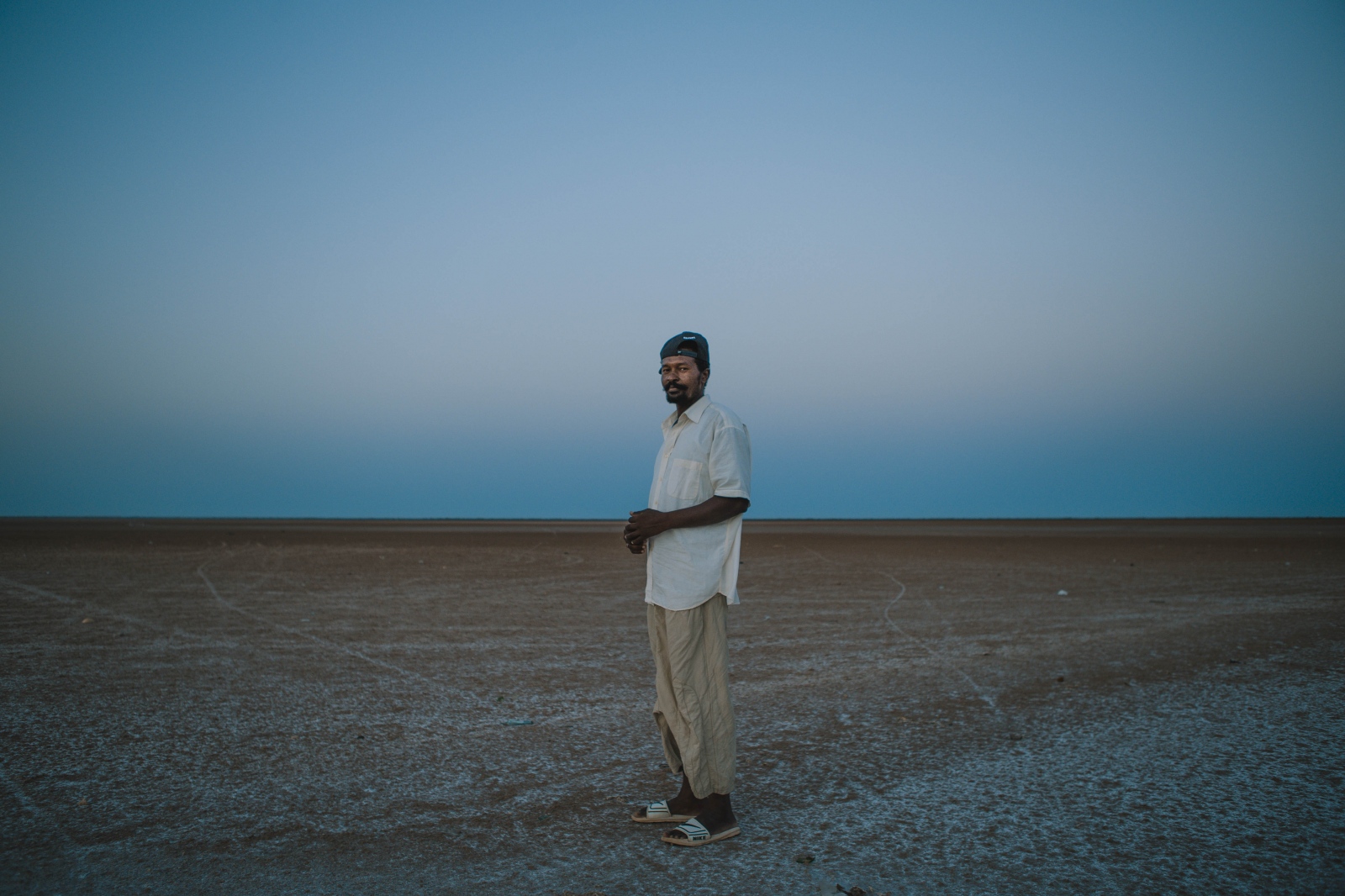 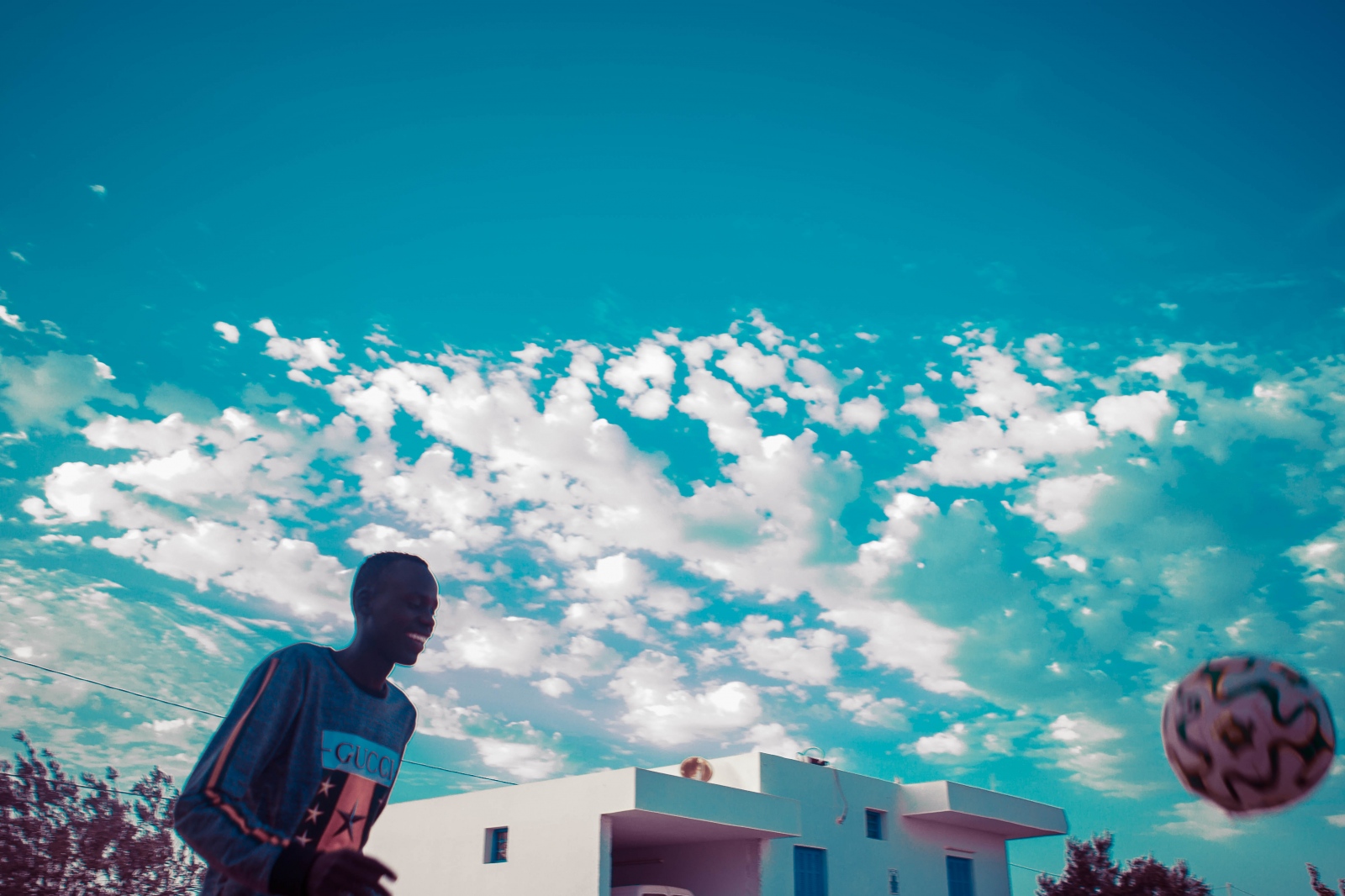 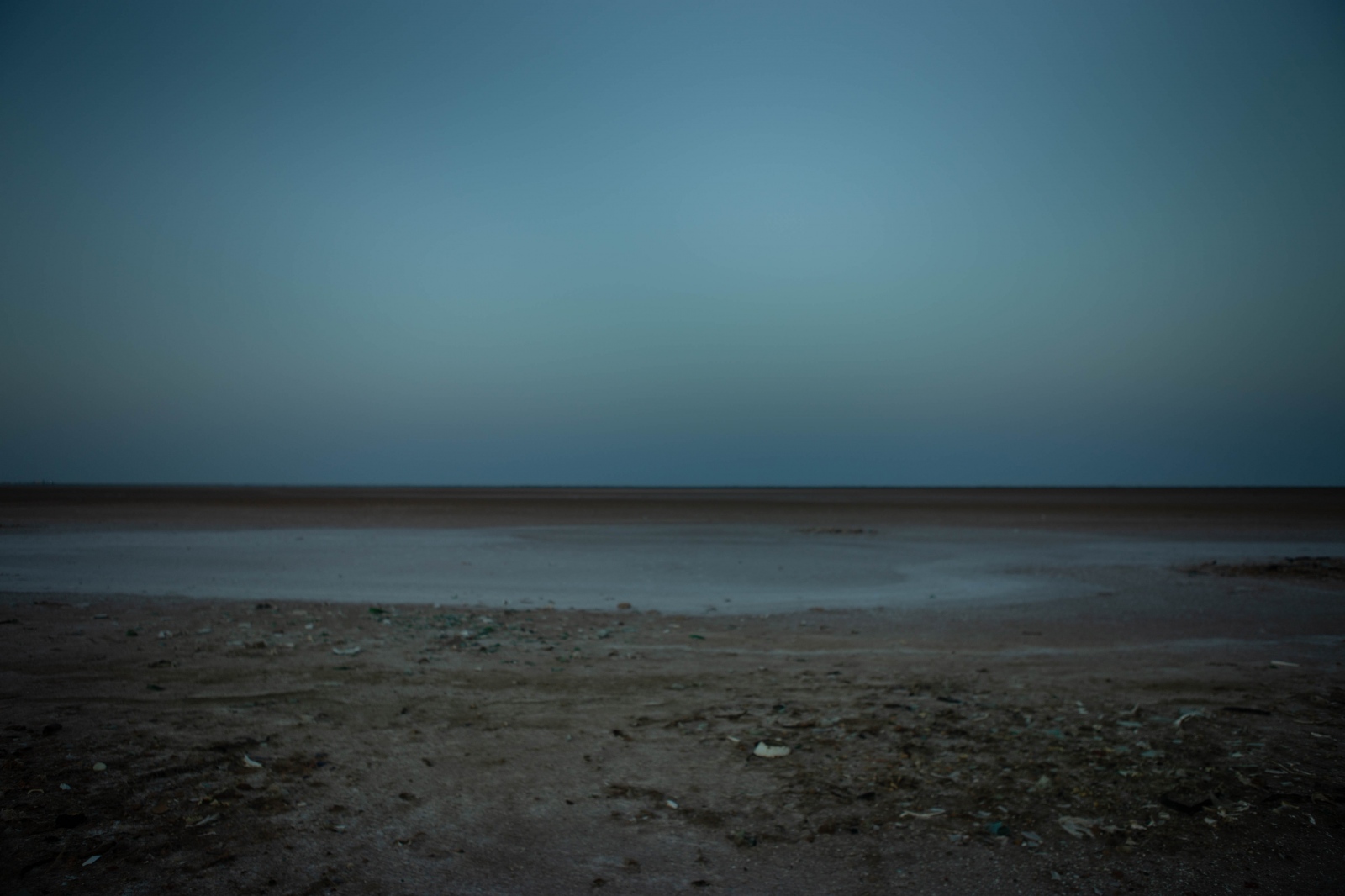 The Mediterranean, with a surface area of only 1% of the world's oceans, has become the deadliest maritime route in the world. According to the International Organization for Migration (IOM), more than 800 people have disappeared since the beginning of the year, including 576 in the Central Mediterranean - not to mention the unrecorded shipwrecks 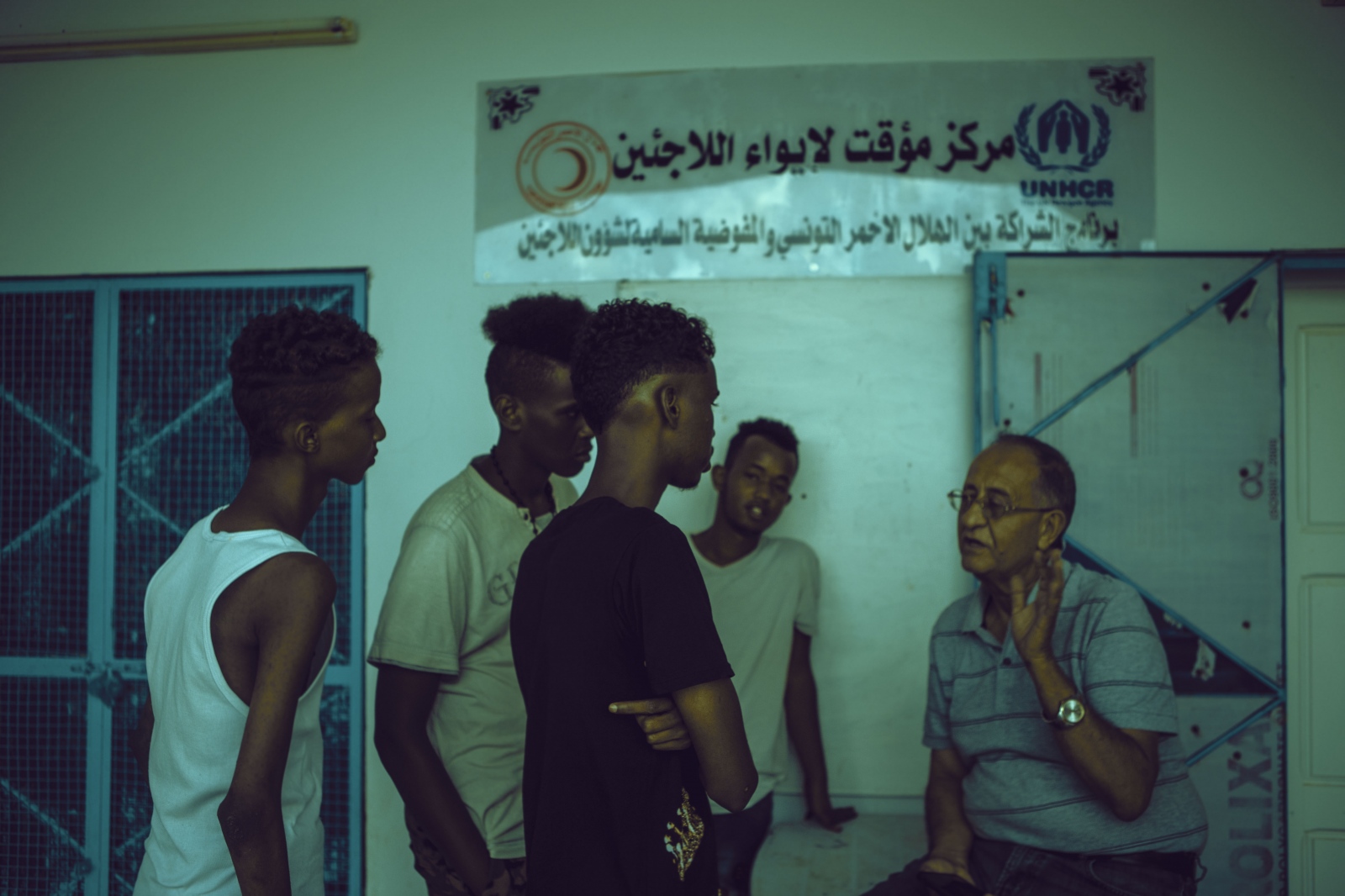 Mongi Slim, President of the Red Crescent Society of Zarzis, 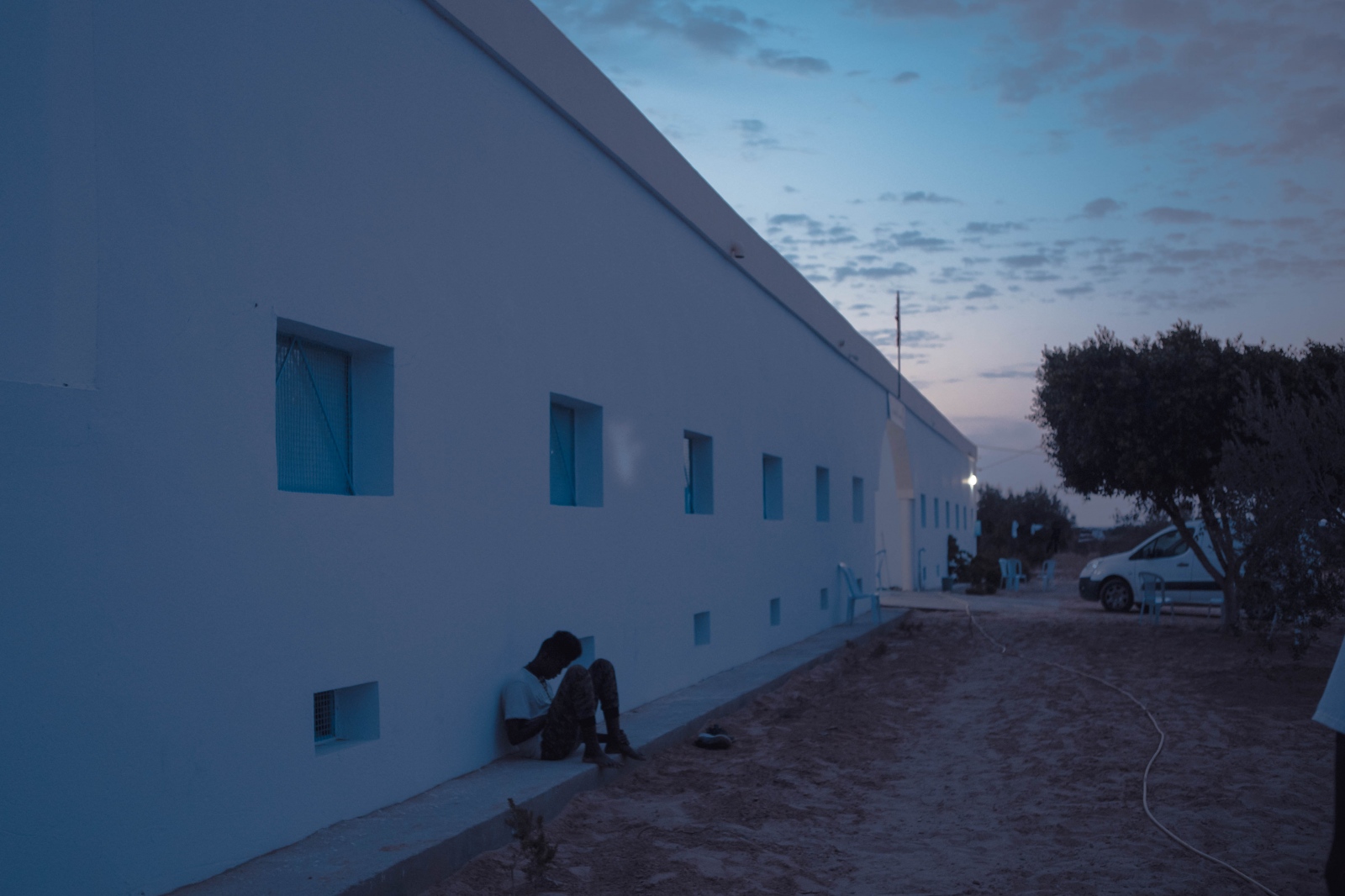 one of the three survivors of the July 1st tragedy.
There is a real lack of resources, generally speaking in Tunisia, to deal with this tragedy. In particular, the country has a very limited number of lifeboats. The situation is only getting worse, as some European countries, such as Italy, are now refusing NGO humanitarian ships to dock." 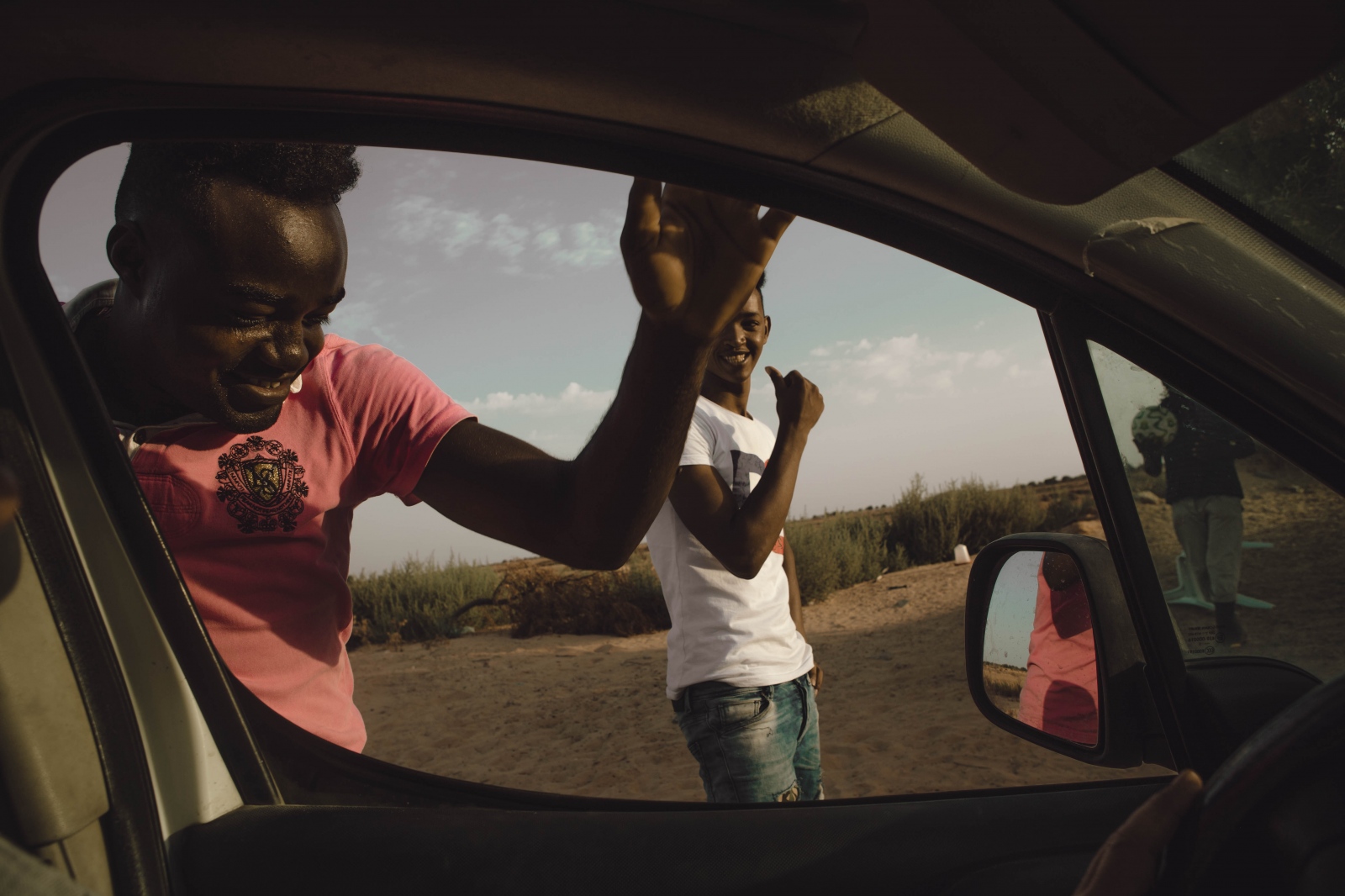 At the end of a small dirt road outside Zarzis, a tourist town south of Djerba, the Red Crescent runs an emergency reception centre for refugees. Behind, a 2,500m² plot of land, enclosed by new walls: it is the new cemetery for the anonymous dead, those migrants drowned after their boats sank, whose bodies were washed up on the city's beaches. 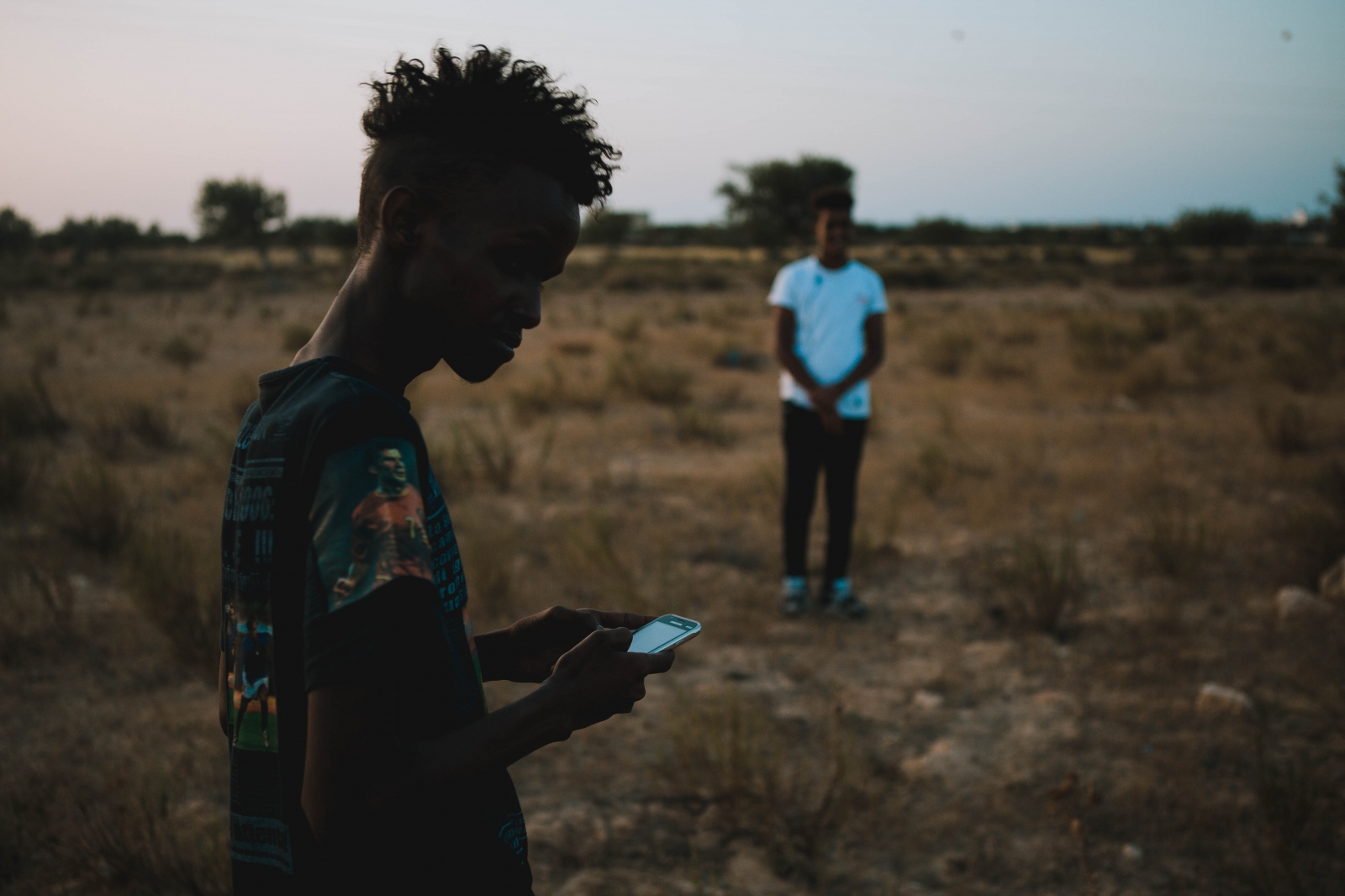 Several of them have applied for asylum with the United Nations High Commissioner for Refugees (UNHCR), which is responsible for supervising asylum procedures in Tunisia. Others have agreed to return home via the "voluntary returns", set up by IOM. 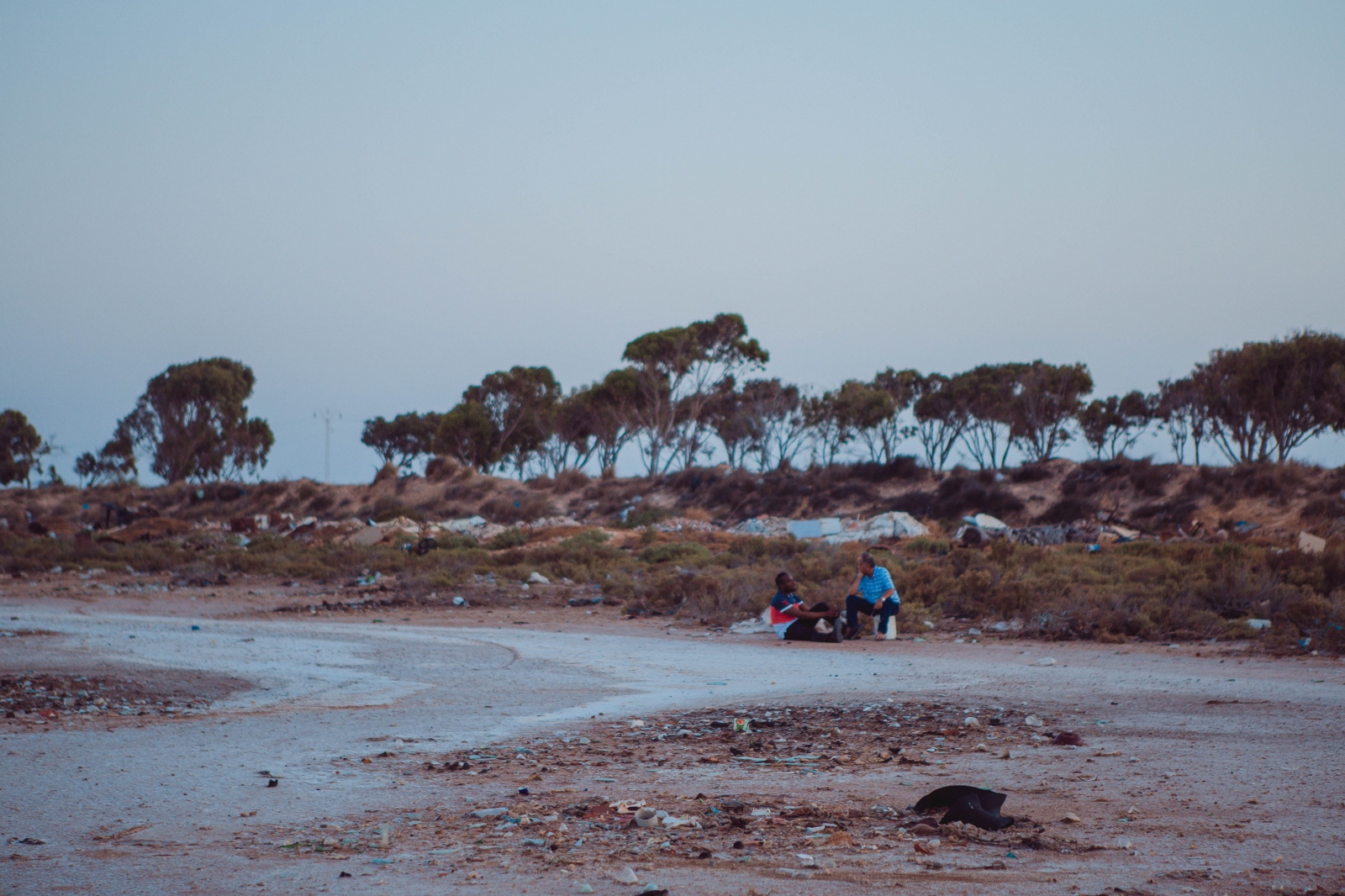 The women were all abused and raped during their visit to Libya. There are serious psychological consequences.

IOM estimates that there are more than 600,000 migrants of 39 different nationalities: the vast majority of them are held in detention centres, prisons, brothels or clandestine centres run by mafias or militias.

In the protection centre for young mothers, the social worker also provides a lot of psychological support. She assures that all the mothers who returned from Libya wanted to have an abortion, but the baby is all they have left.

In Europe, there has been a sudden closure of borders in recent years, affecting migrants, while wars or persecutions, particularly in Syria, Iraq, but also in Afghanistan and Eritrea, have forced millions of people to flee their country. 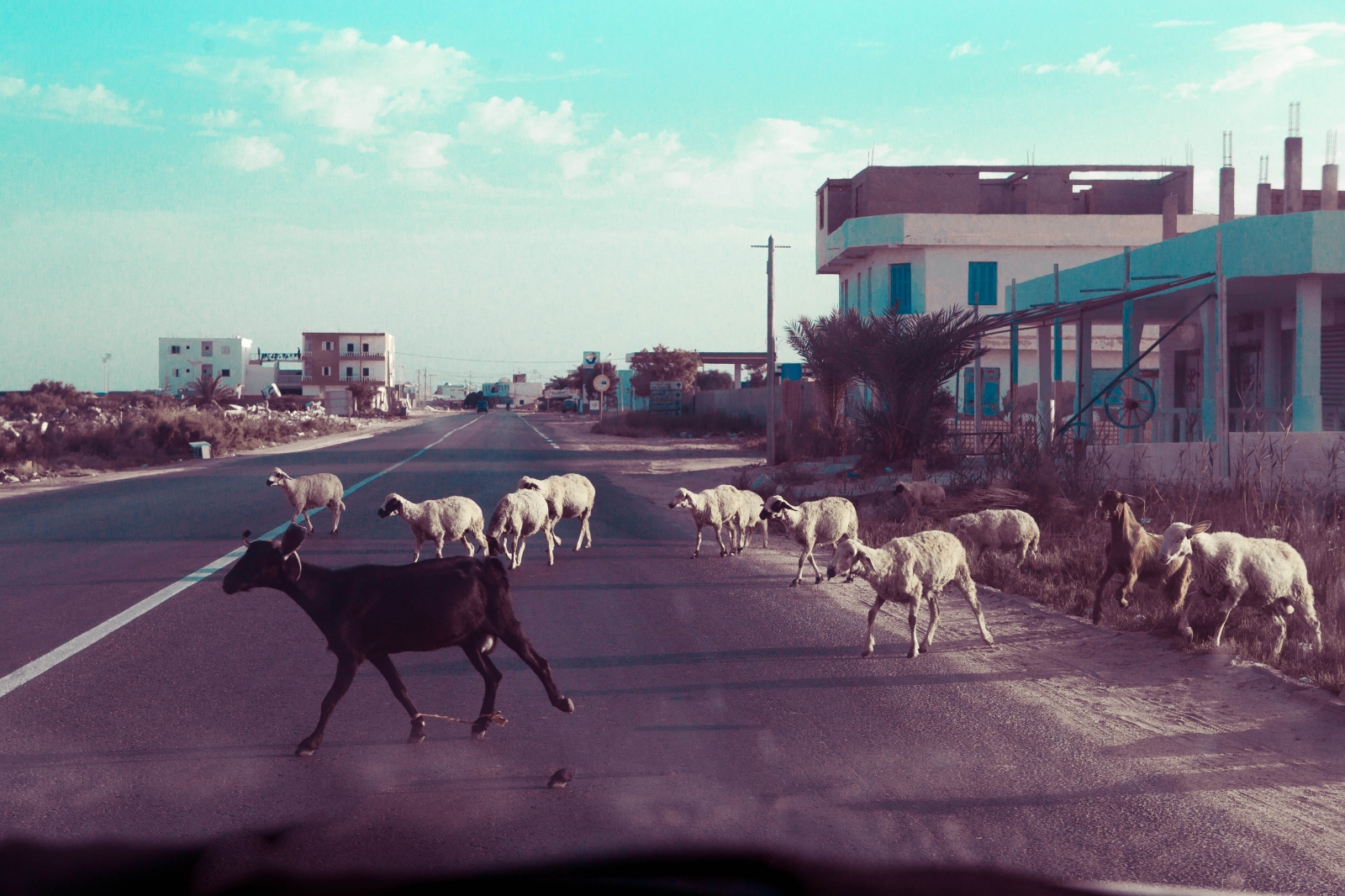 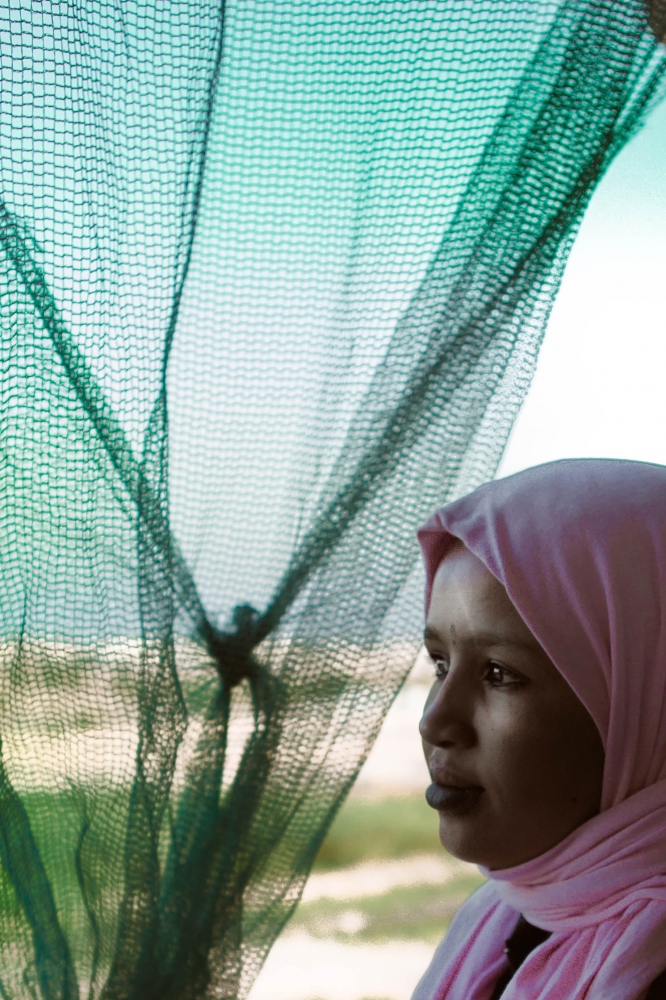 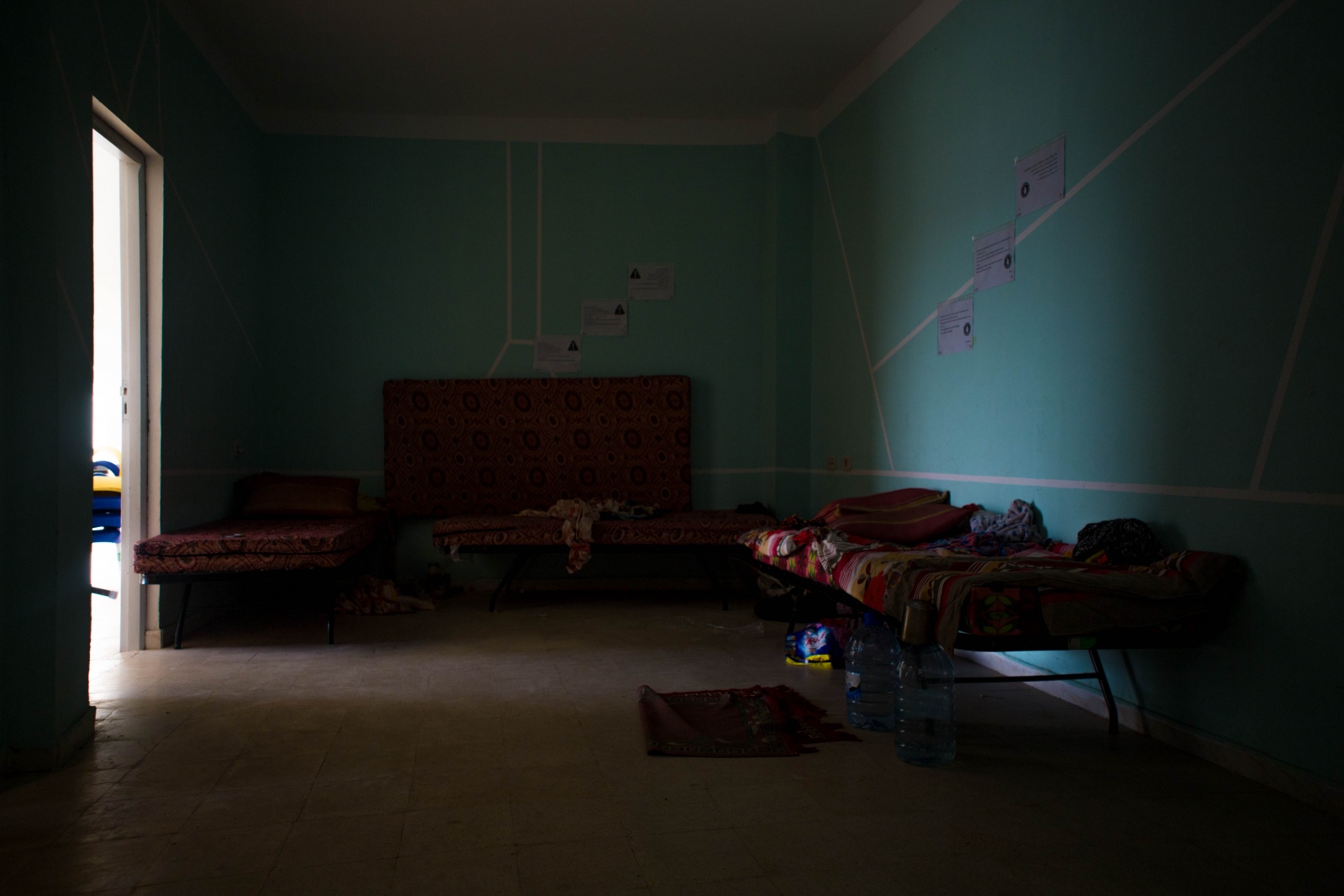 In this migrant shelter in Medenine, Tunisia, run by the Red Crescent and IOM, all were detained in Libyatheir home in Medenine, in southern Tunisia. isolation, deplorable food and health conditions 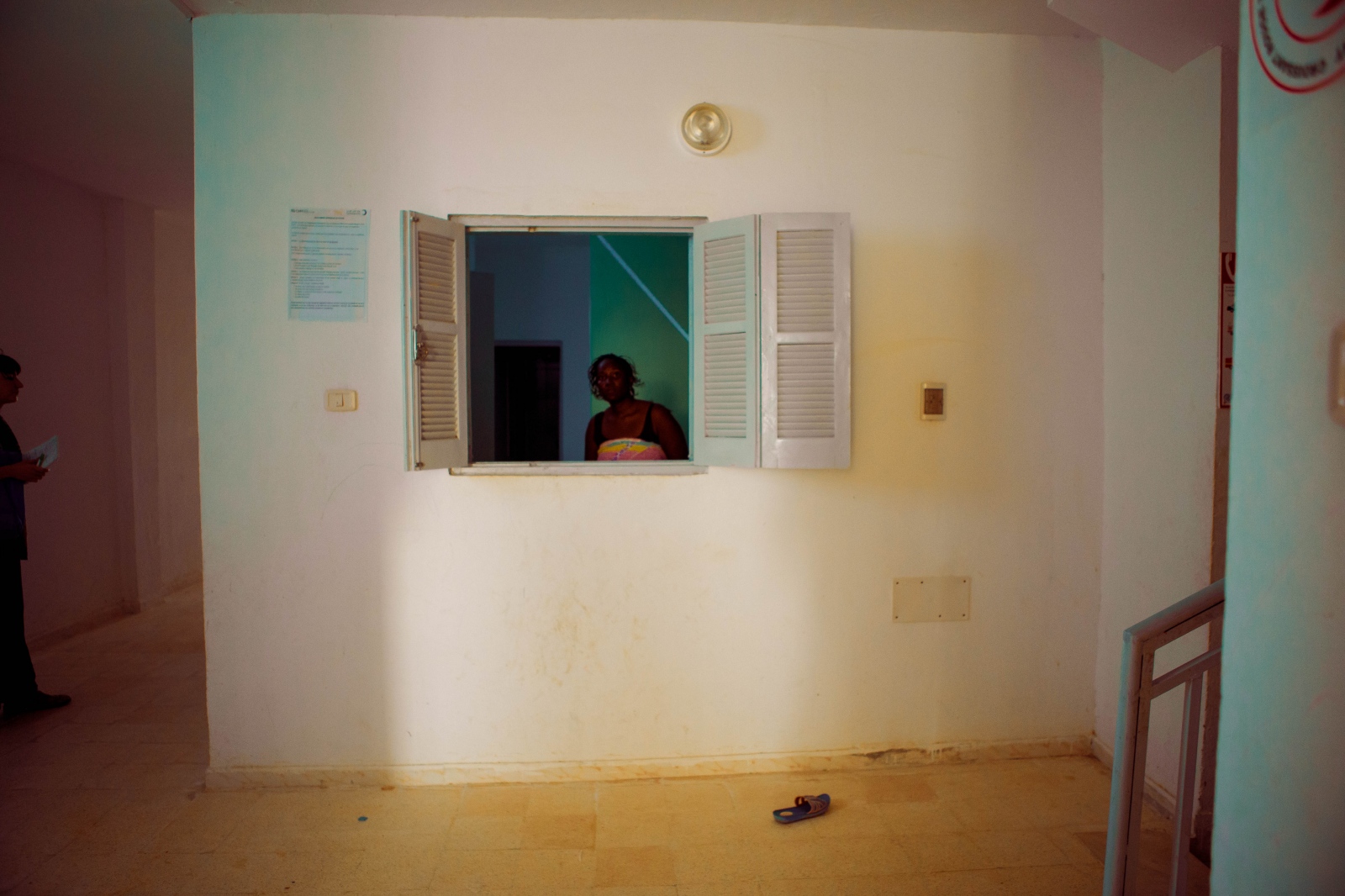 Women, 100%, were abused and raped during their stay in Libya," confirms Mongi Slim, president of the Red Crescent in the governorate of Médenine, which welcomes more and more exiles from neighbouring countries: "Even the guards of the centres rape them, including men". There are "serious psychological consequences", says Yasmine Harrazi, coordinator of the Medenine Centre for the Red Crescent. 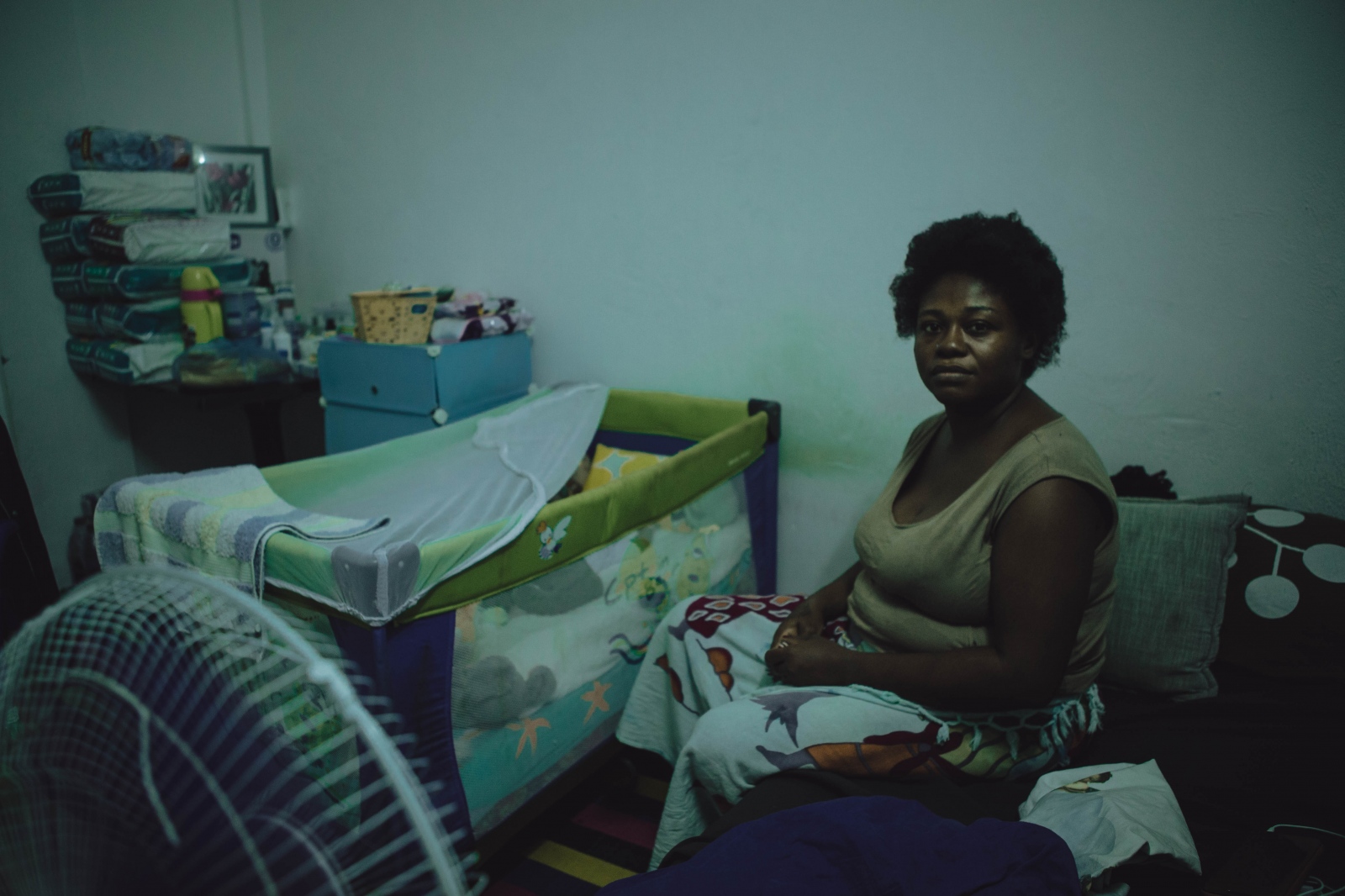 Mariam suspected she was pregnant. She had to wait until she arrived in Lampedusa to get confirmation. She remembers feeling sick aboard the inflatable boat she boarded in the Mediterranean Sea, before being rescued by the rescue ship Sea Watch 3, "I didn't keep any food inside me," remembers the young woman. "I had no appetite." Mongi and Will, in this small room in the Red Crescent and IOM Migrant Residence in Medenine, southern Tunisia, Mariama Kamara tells her harrowing story. The two children of this Sierra Leonean were born of a rape in Libya. 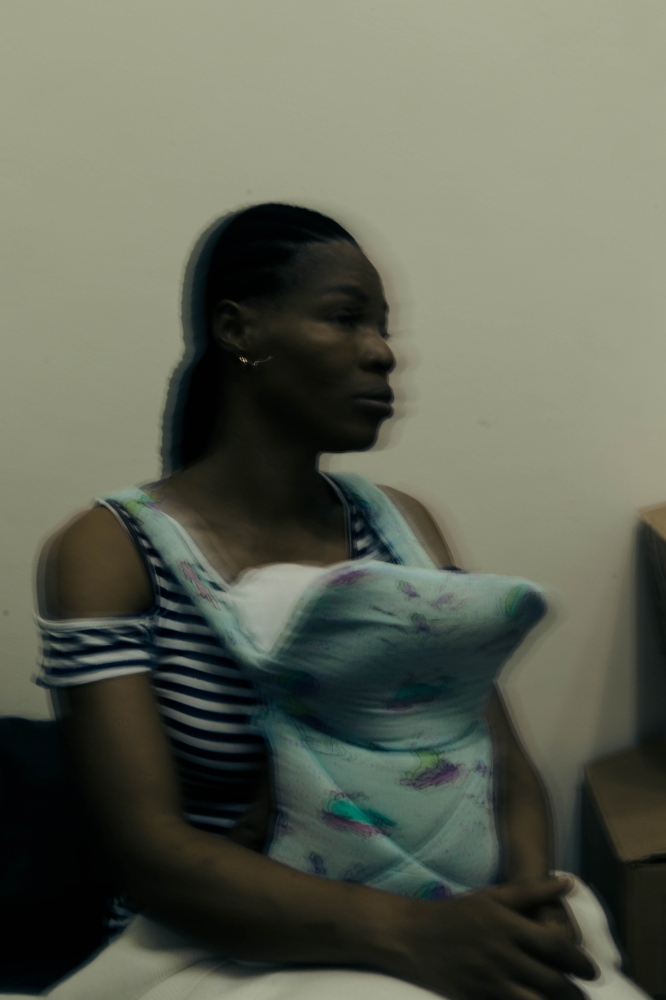 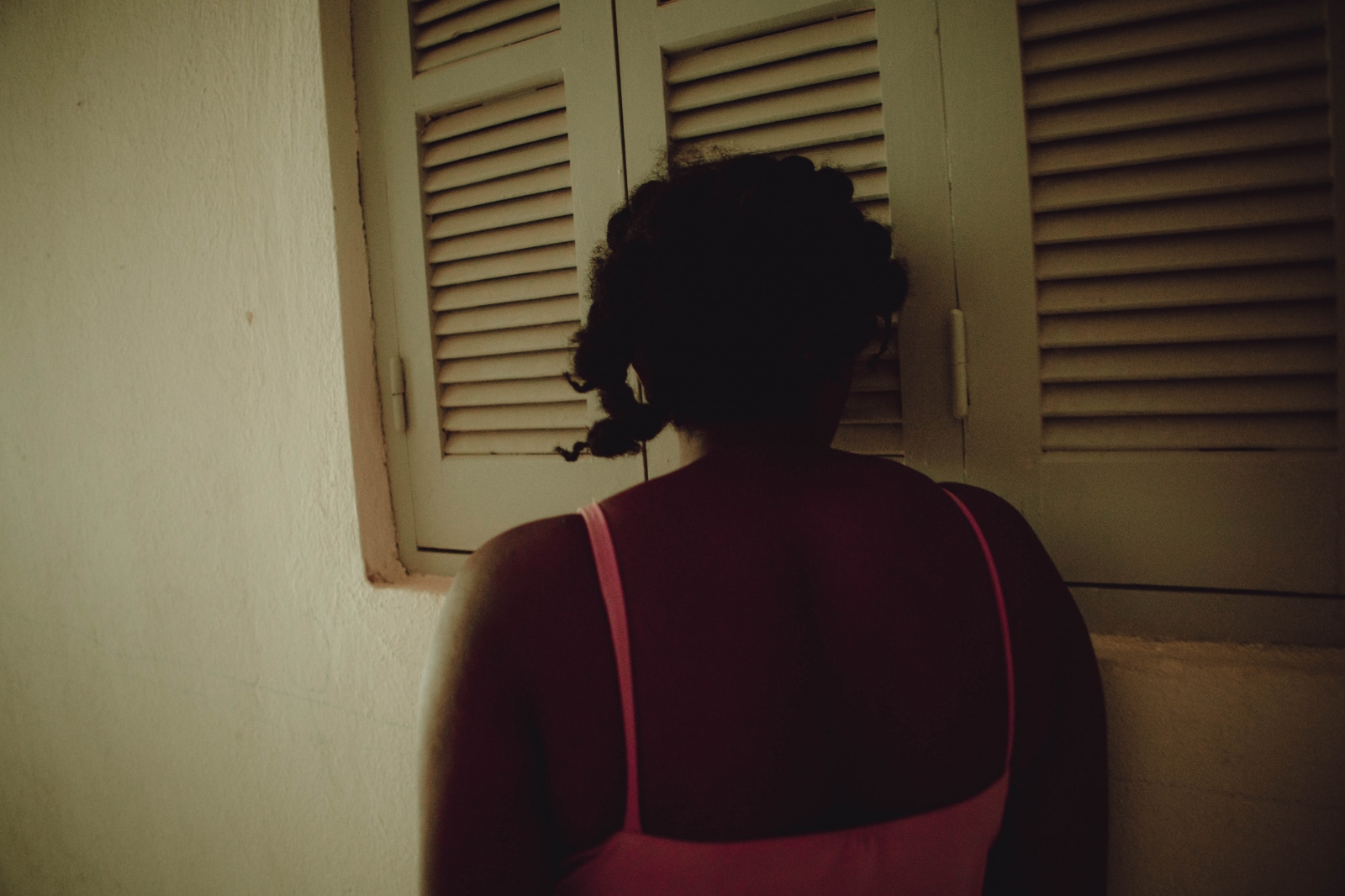 sold to a Libyan man, raped and confined in a house in Tripoli for several months. 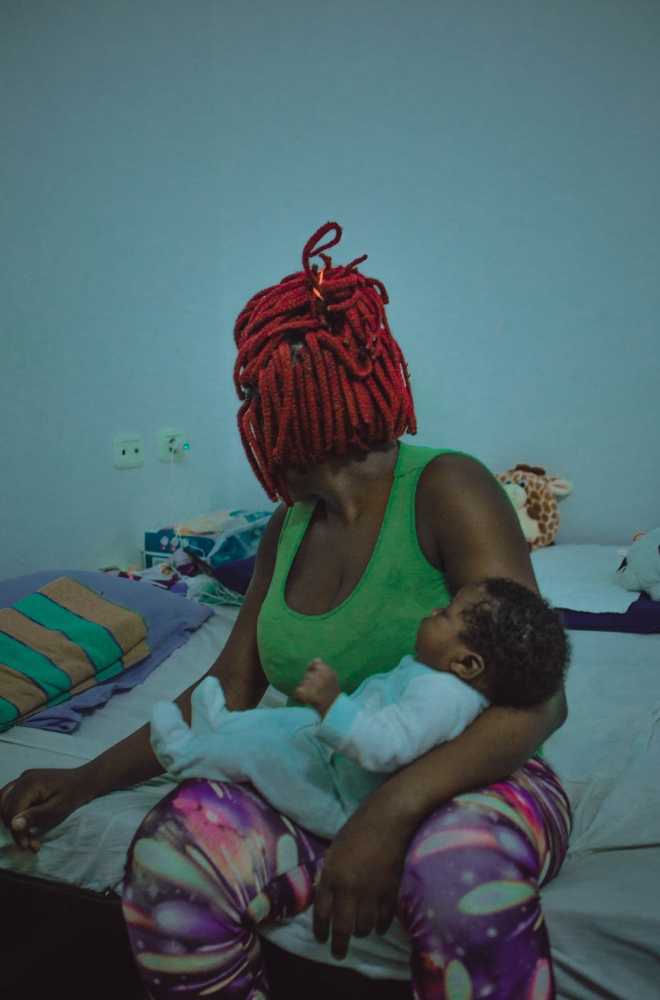 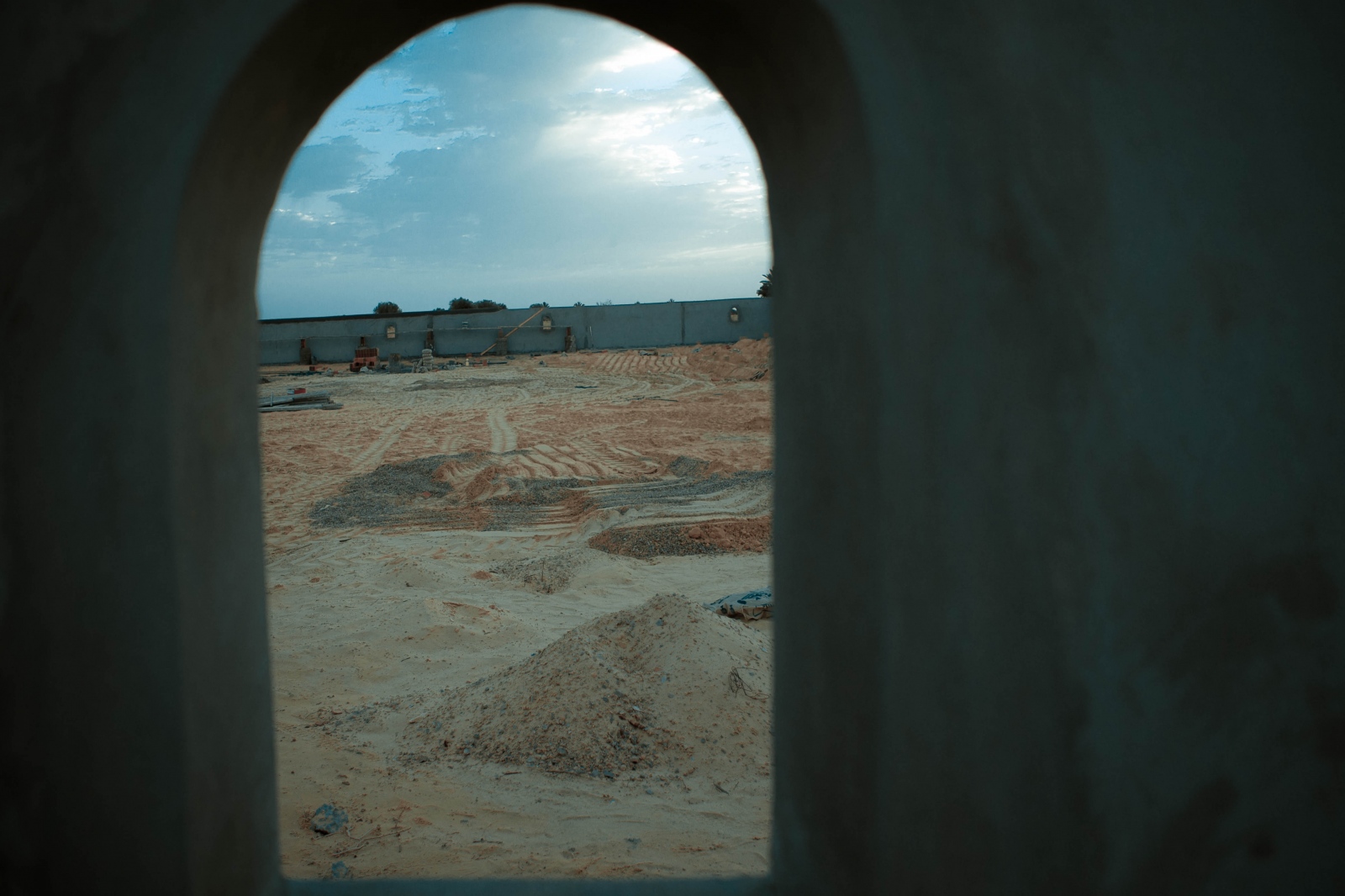 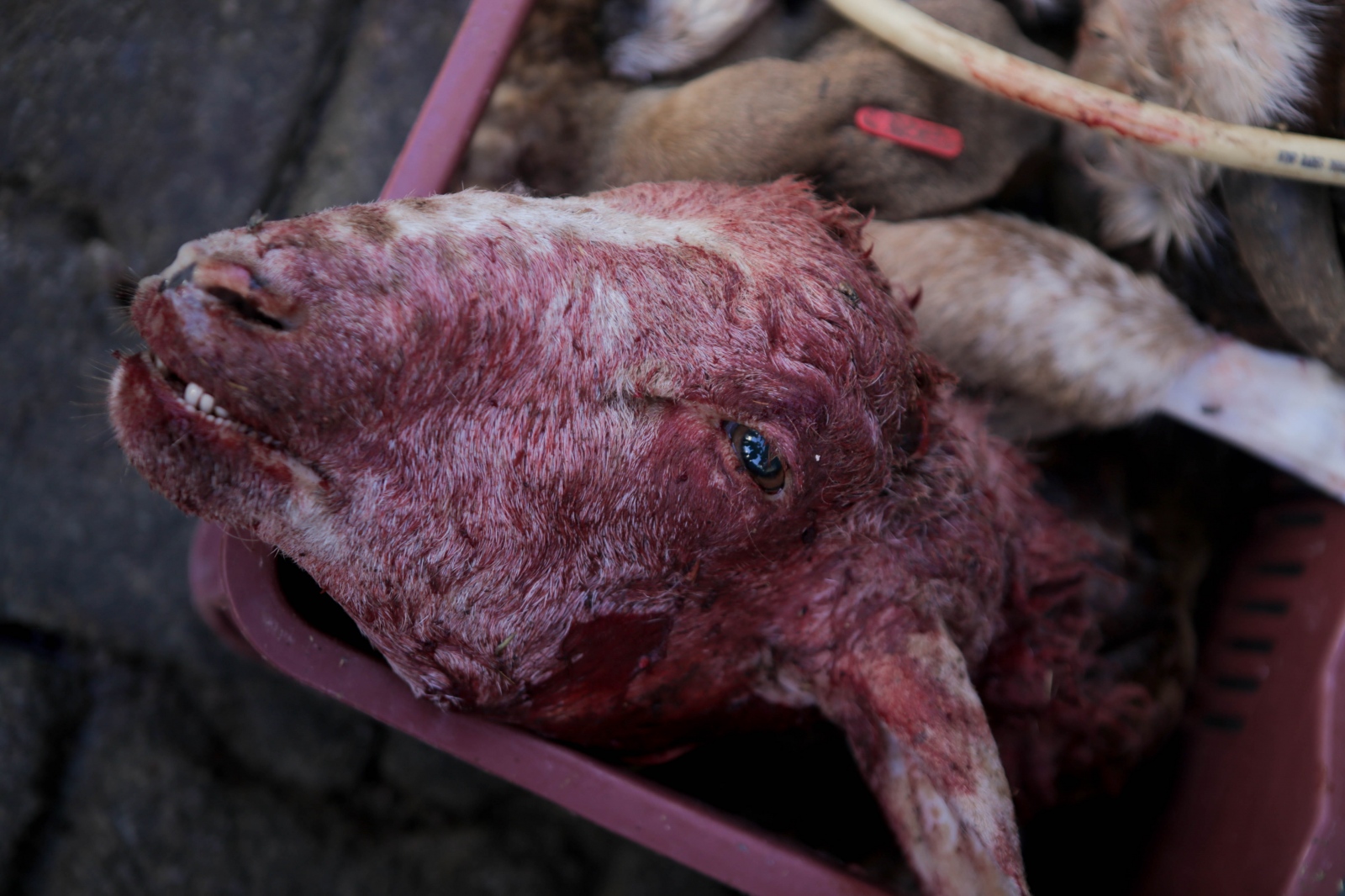 22 of 23 © 2020 Kamila Stepien
Despite persistent violence, and human trafficking, since the fall of the Gaddafi regime in 2011 after a revolt, Libya remains an important transit point for people fleeing war or repressive governments in sub-Saharan countries.
At the same time, again tonight, we are witnessing another act of despair. The smugglers wanted to take advantage of the Eid to take two boats through the mother, one of which ran aground on the edge of Zarzis. 20 people, including a child and teenager were rescued by the Coast Guard, one person died.
The idea of youth migration comes from the unemployment. Local artists lead a campaign in a theater for stop young people to hang out all day on the street and keep the strength to stay.
Public Story
Then I came from the sea - Libya - Tunisia
Credits: kamila stepien
Date of Work: 07/29/19 - Ongoing
Updated: 03/15/20
Location: zarzis
Archived as:  Abstract, Abuse, Adolescence, Arts, Beauty, Belief, Borders, Civil Rights, Conceptual, Discrimination, Documentary, Dreams, Dying/Death, Editorial, Emotion, Energy, Essays, Fear, Fine Art, Homelessness, Human Rights, Hunger, Illegal Trafficking, Immigration, Migration, Photography, Photojournalism, Portraiture, Poverty, Reporting, Swimming, Travel, War, Water

By Kamila Stepien — Two weeks after the start of France's containment of the Covid-19 epidemic, Parisians adopted a new way of life. Tourist districts are deserted..
Apr 4, 2020

By Kamila Stepien — I want the colors of my images, violent, magnetic, to make the viewer feel the power of the moment, as well as its abstract side. Here we are from..
Mar 15, 2020

By Kamila Stepien — I want the colors of my images, violent, magnetic, to make the viewer feel the power of the moment, as well as its abstract side. Here we are from..
Mar 15, 2020

By Kamila Stepien — The young half-naked Buddhists in the Wirathu monastery were the most magnetizing thing for my photographer's eye when I hid to climb the..
Mar 14, 2020

By Kamila Stepien — On January 23rd 24-year-old Luigi Ovalles was shot during a protest against the socialist dictator of Venezuela. On the track of a talented poet..
Mar 13, 2020