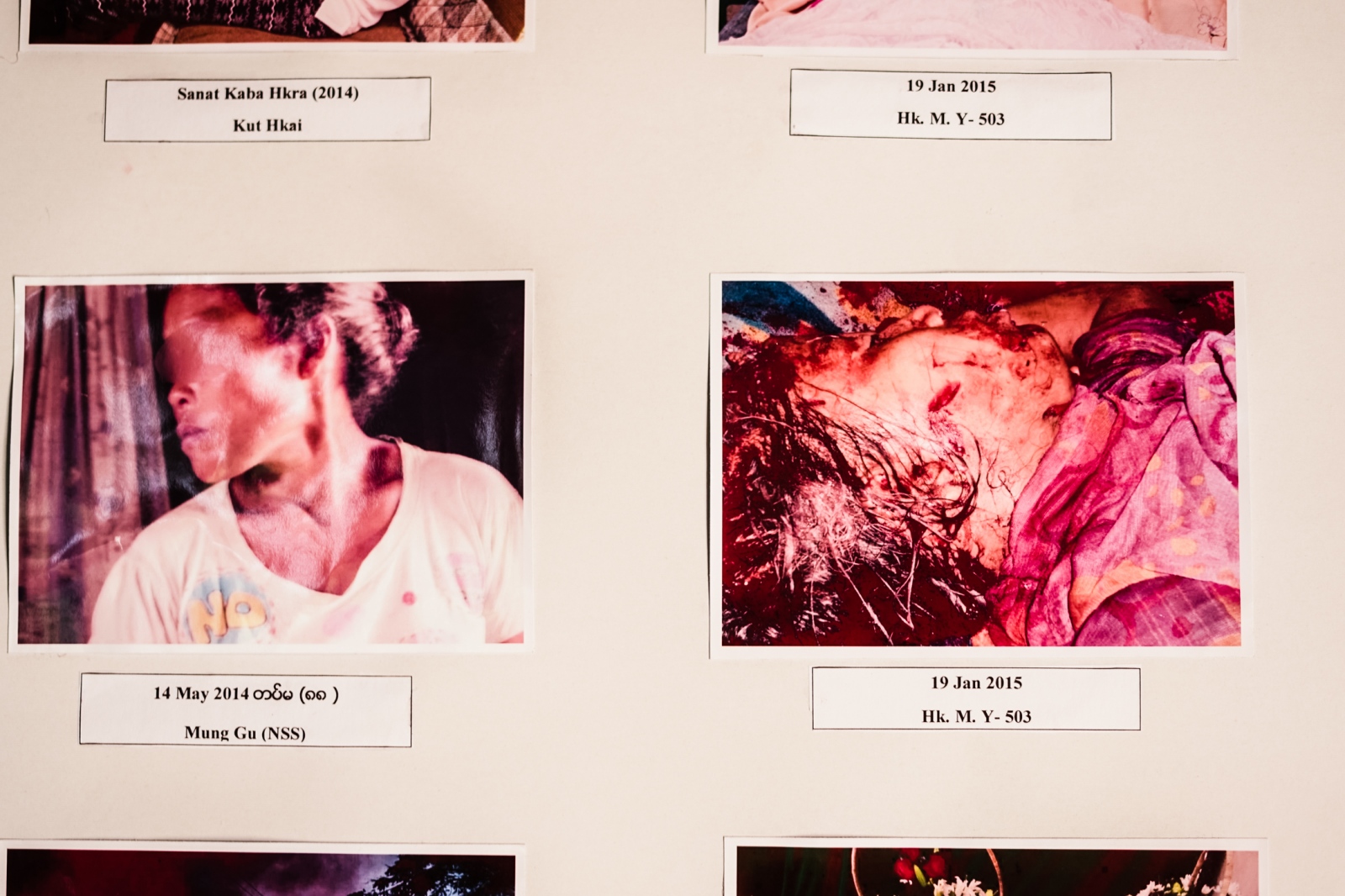 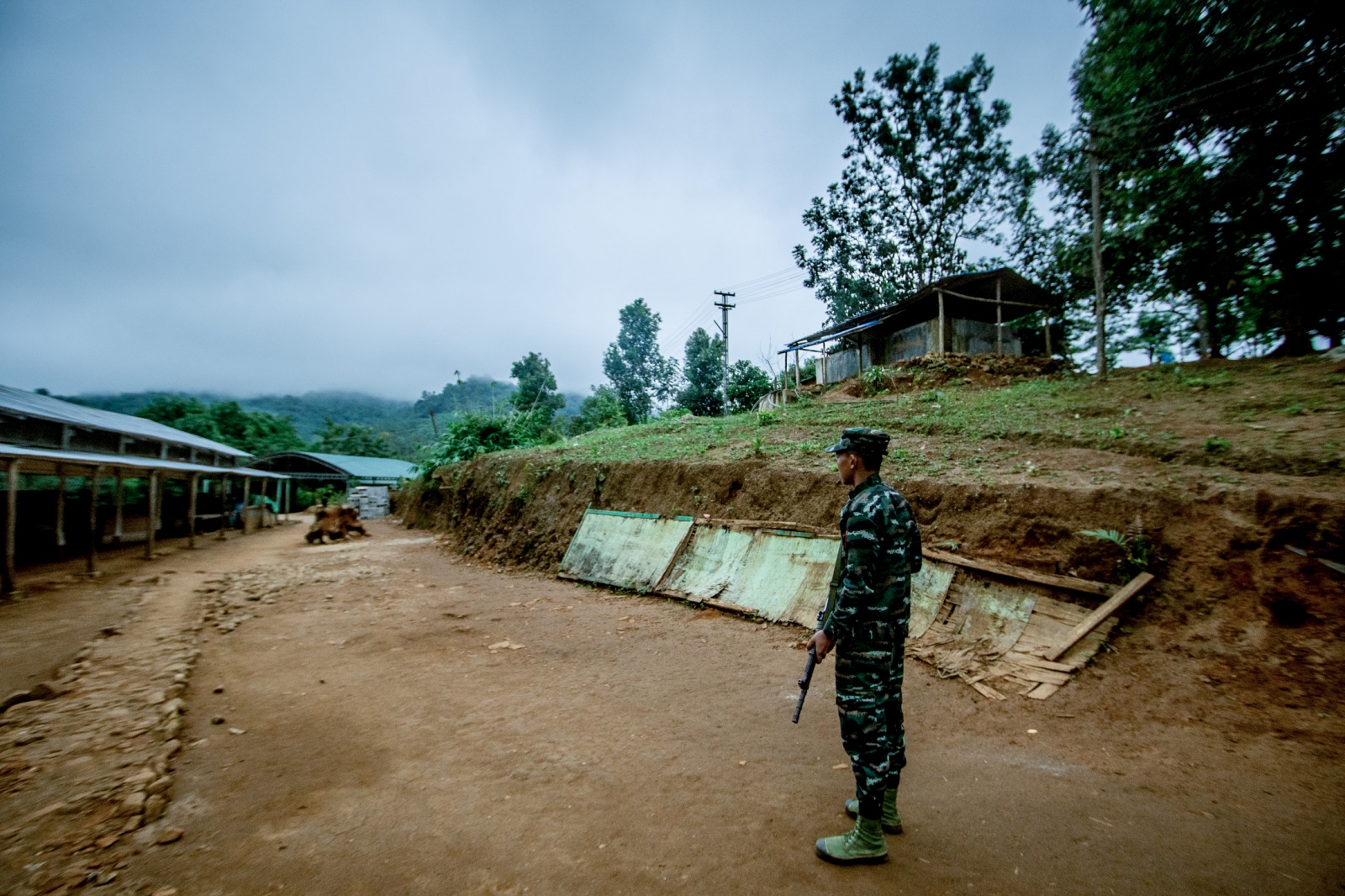 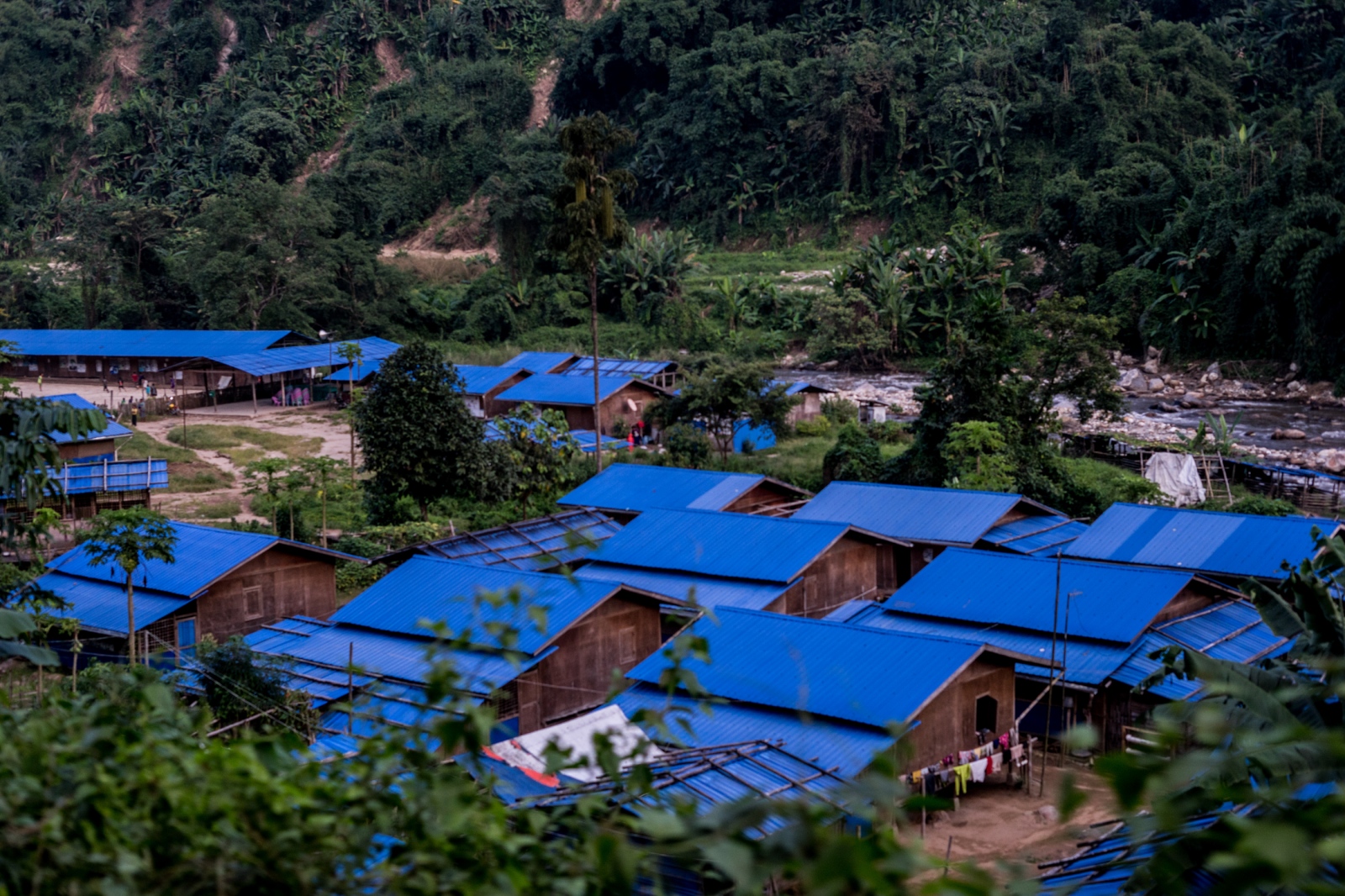 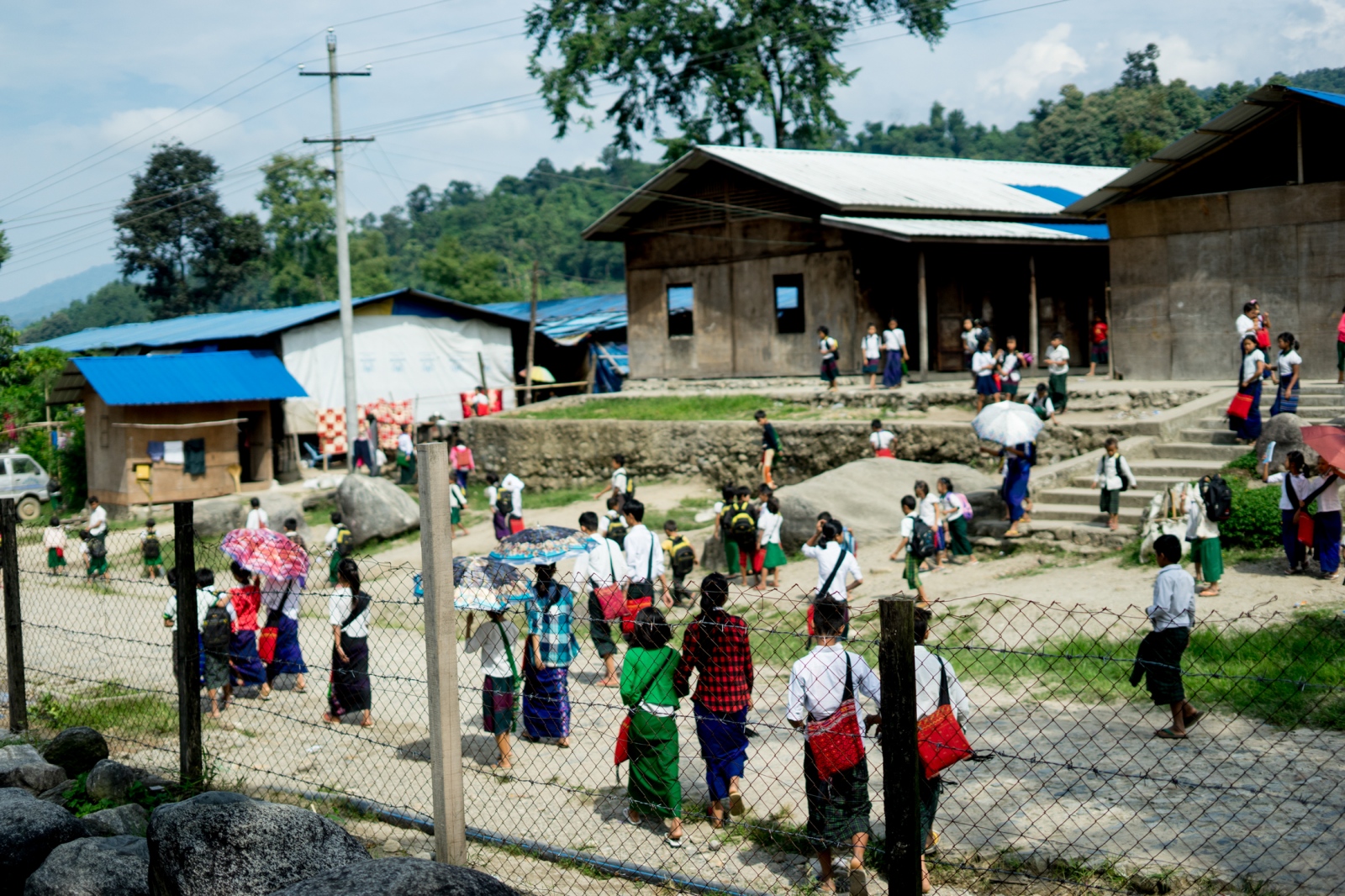 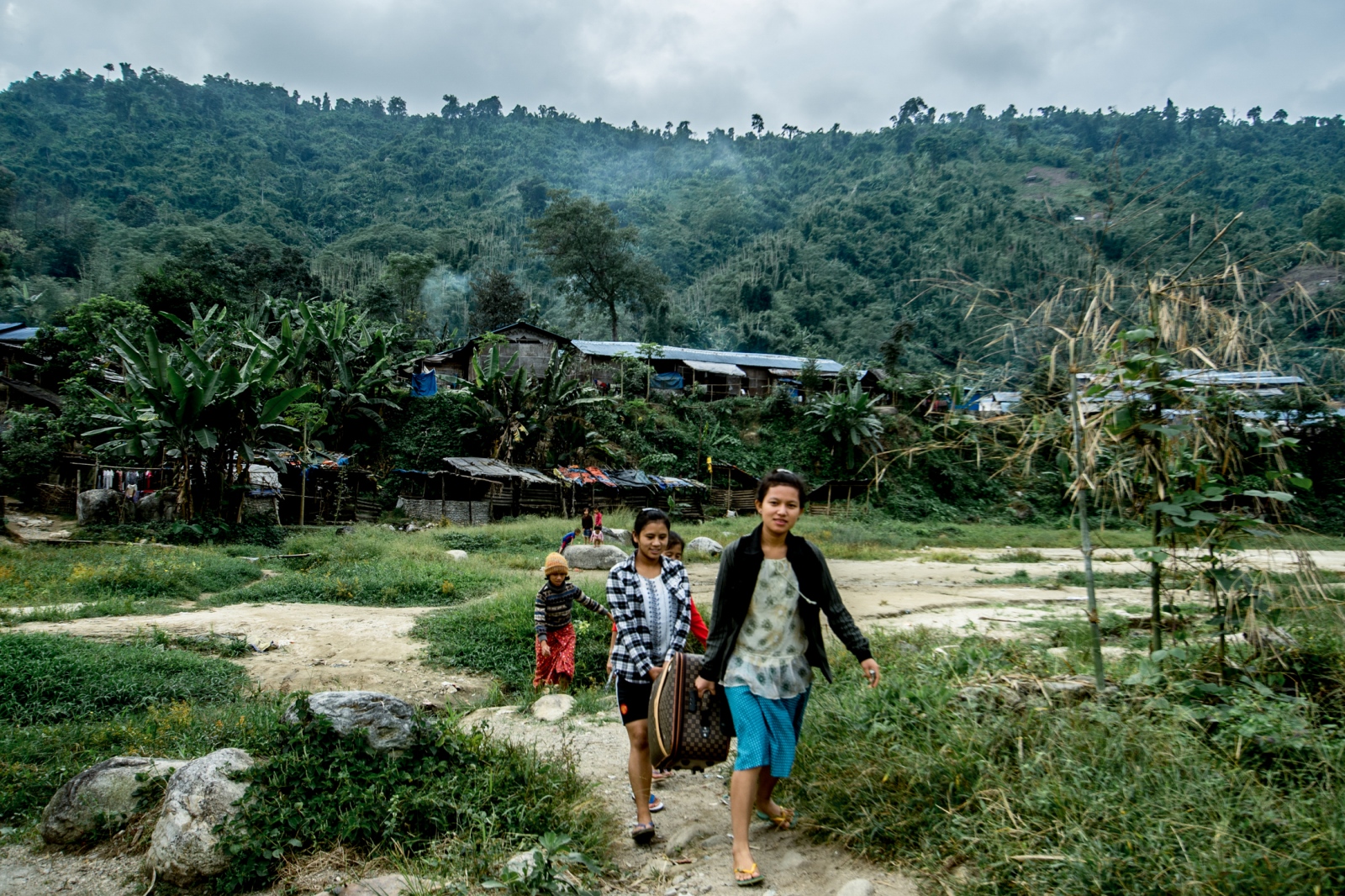 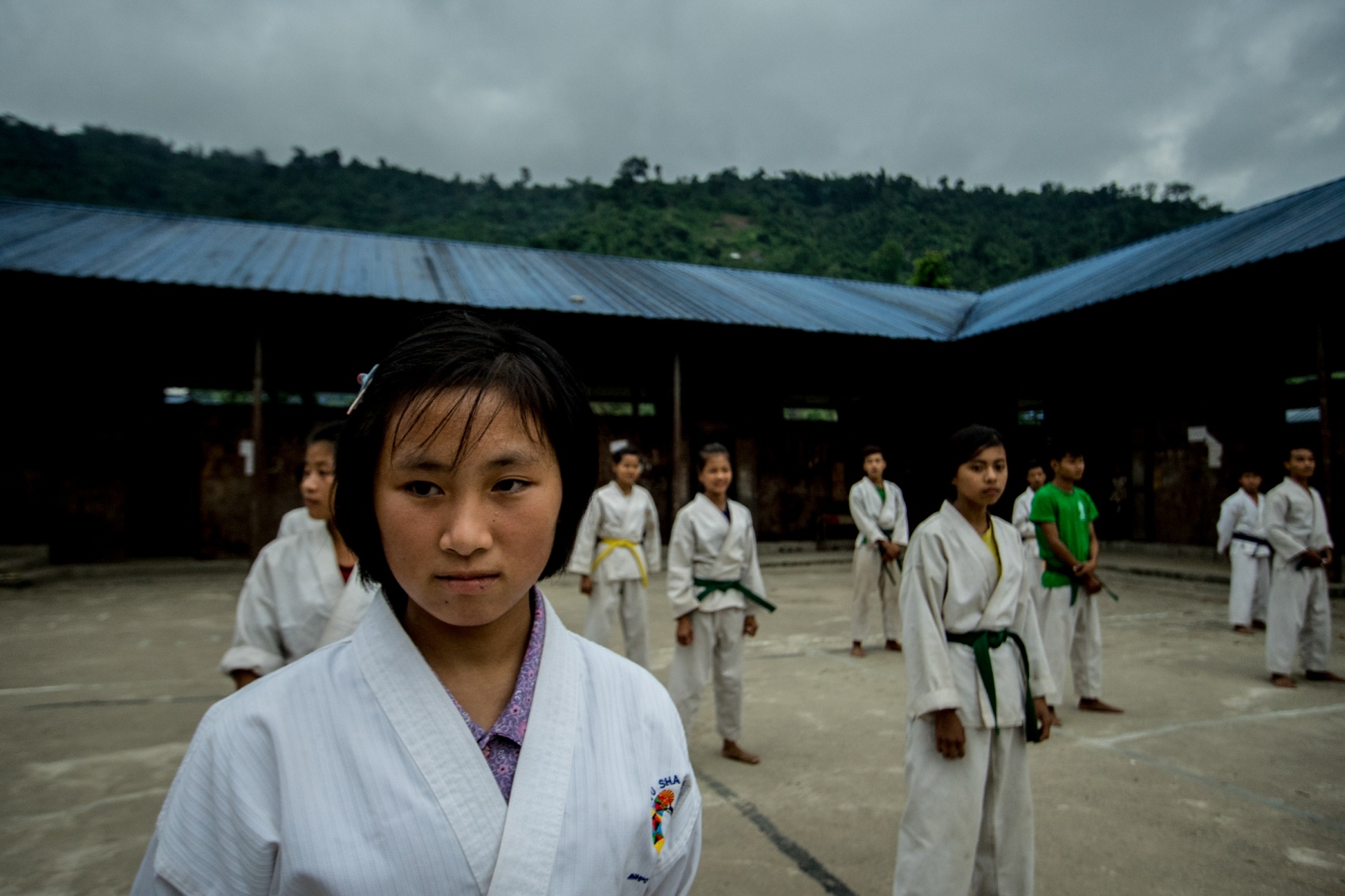 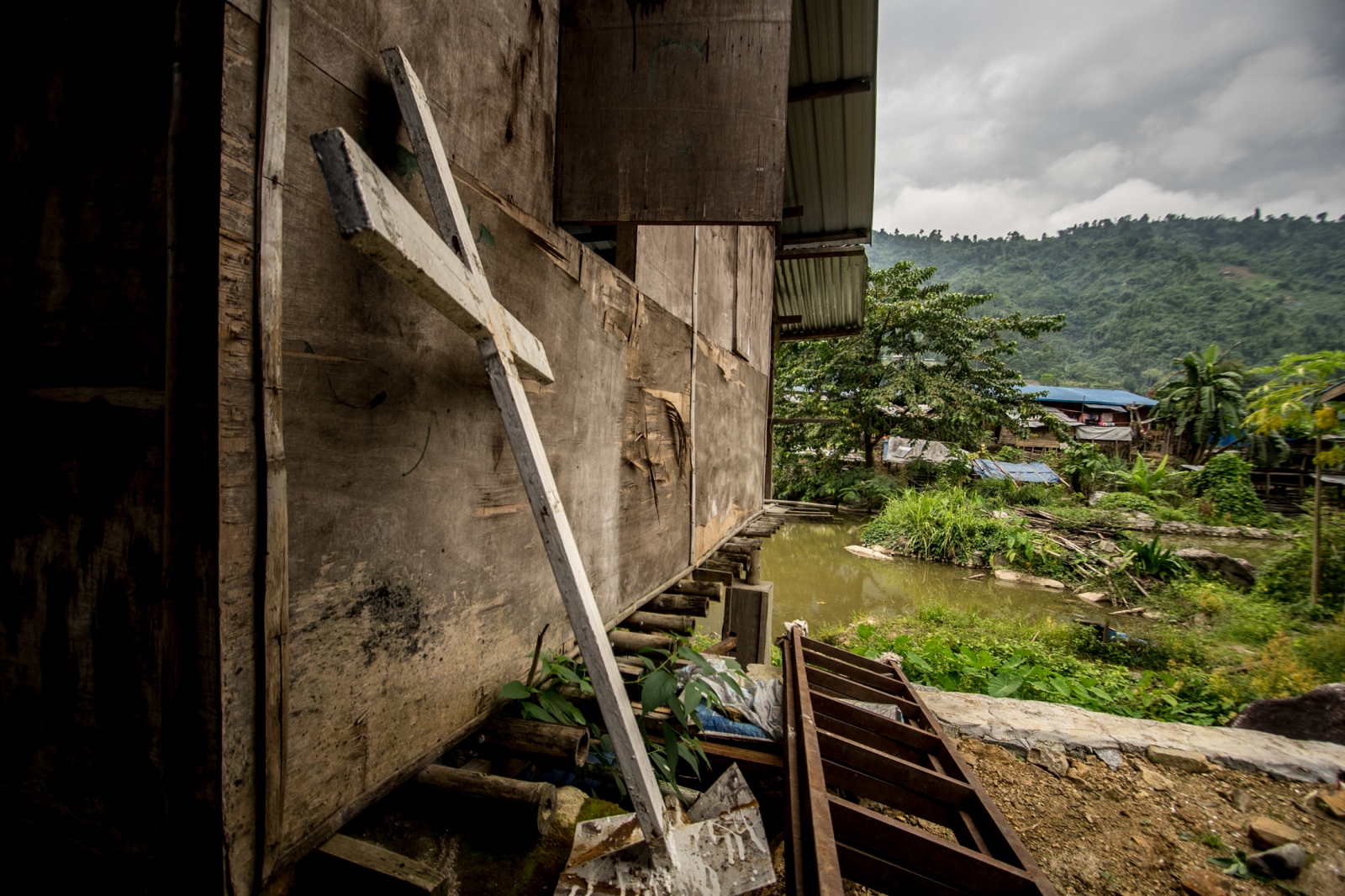 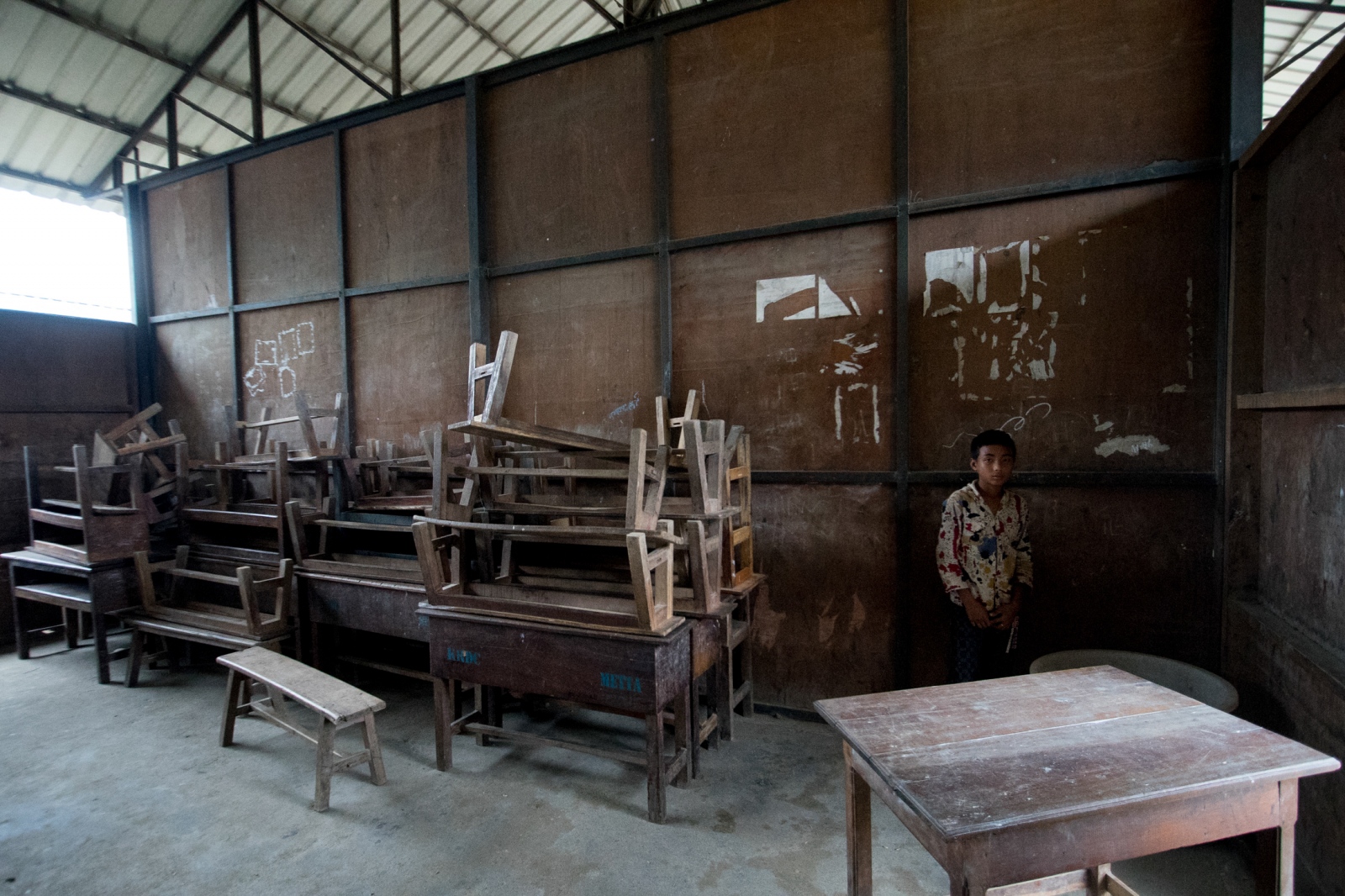 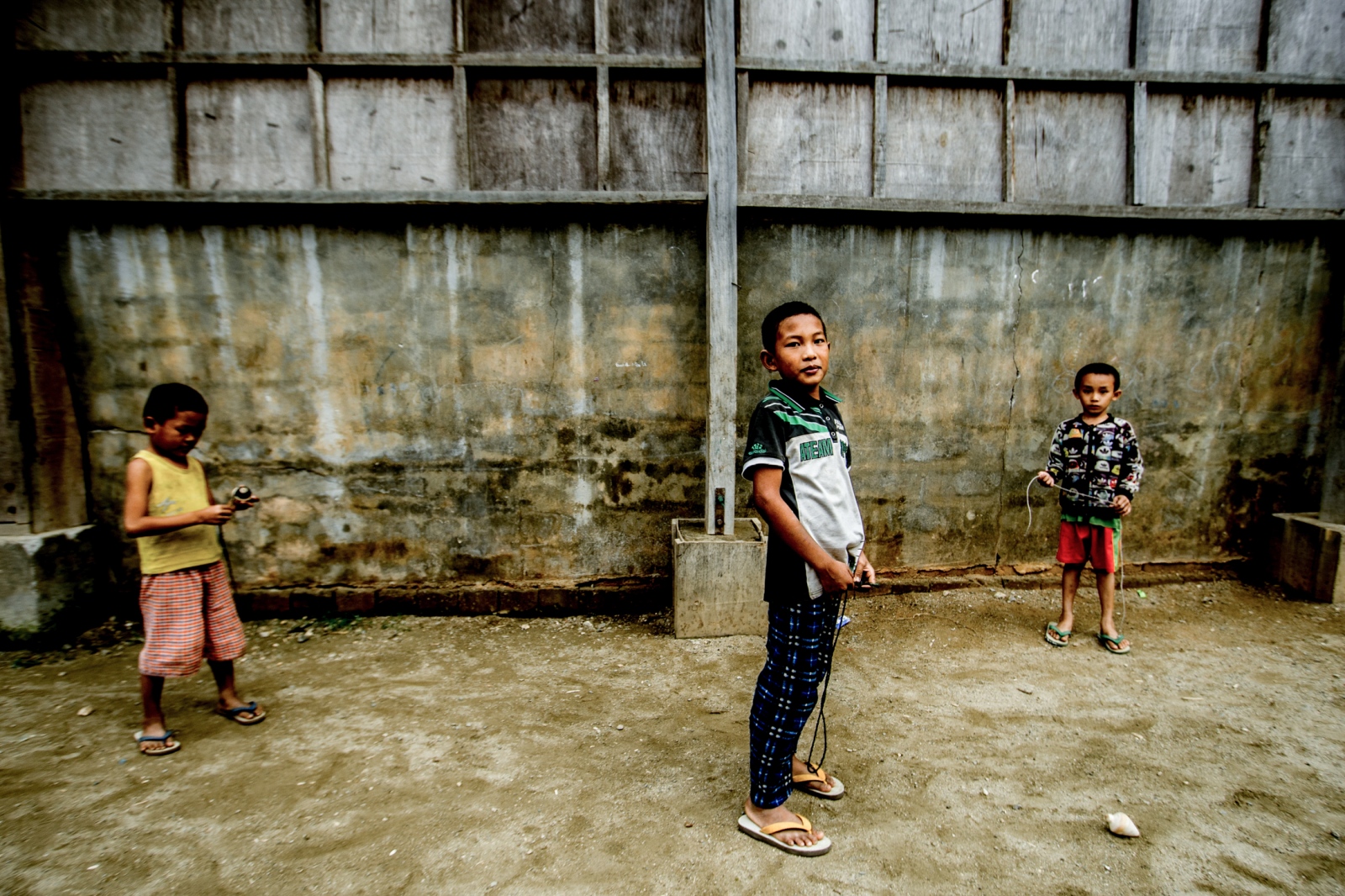 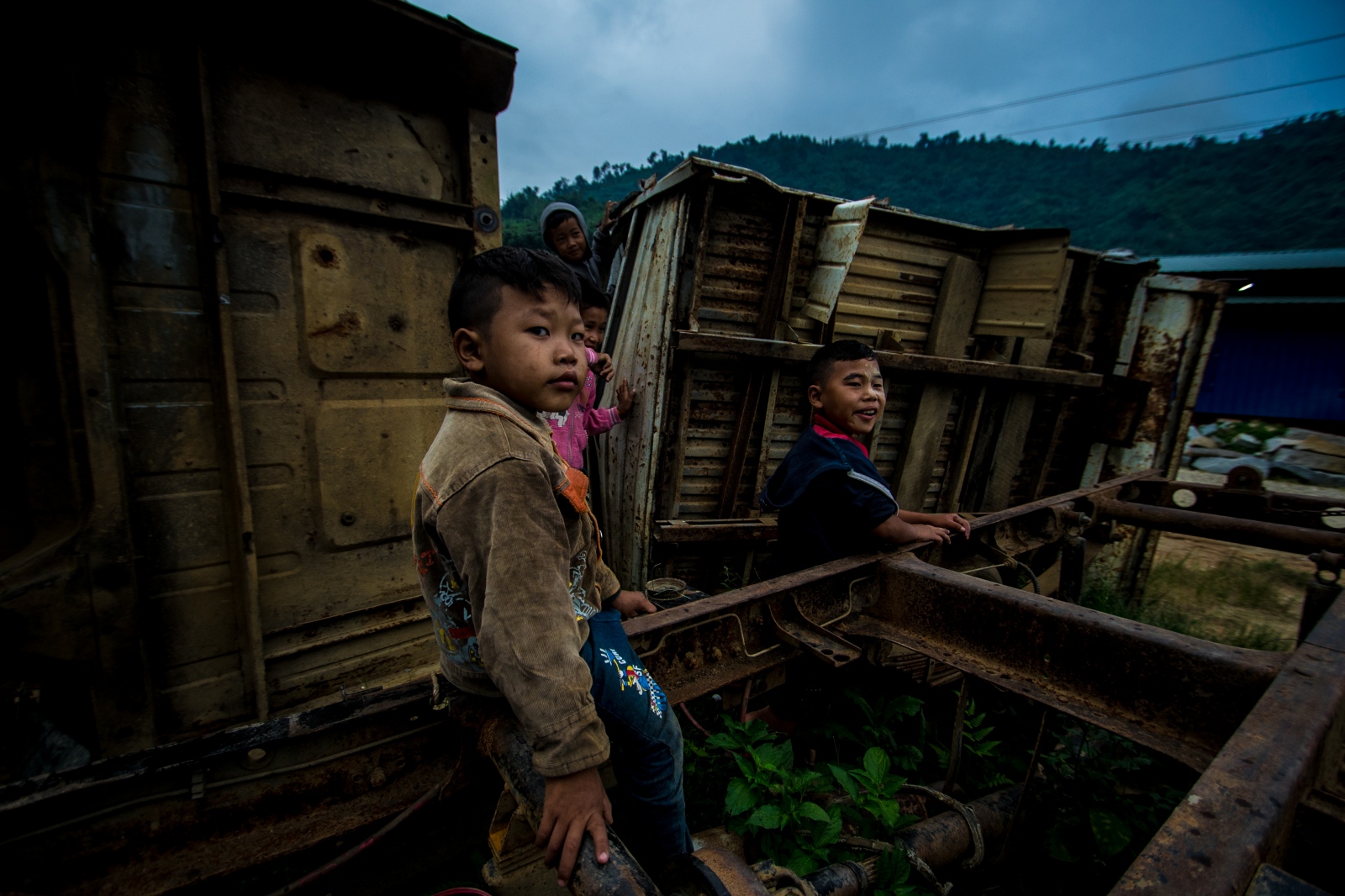 10 of 20 © 2021 Kamila Stepien
More than 4,000 people of the Kachin ethnic group wandered for several days,
bundles on their backs during the day in the following days, intense fighting forced these 4
000 people to flee, in the middle of the night, from the displaced persons camps they had been occupying since the resumption of the conflict in June 2011.

The Christian minority is strongly represented in the Kachin State. Compound at
two-thirds Baptists and one-third Catholics, it makes up 34% of the population of
this region is the northernmost region of Burma, according to the 2014 census. And
it suffers particularly: missing pastors, assassinations. 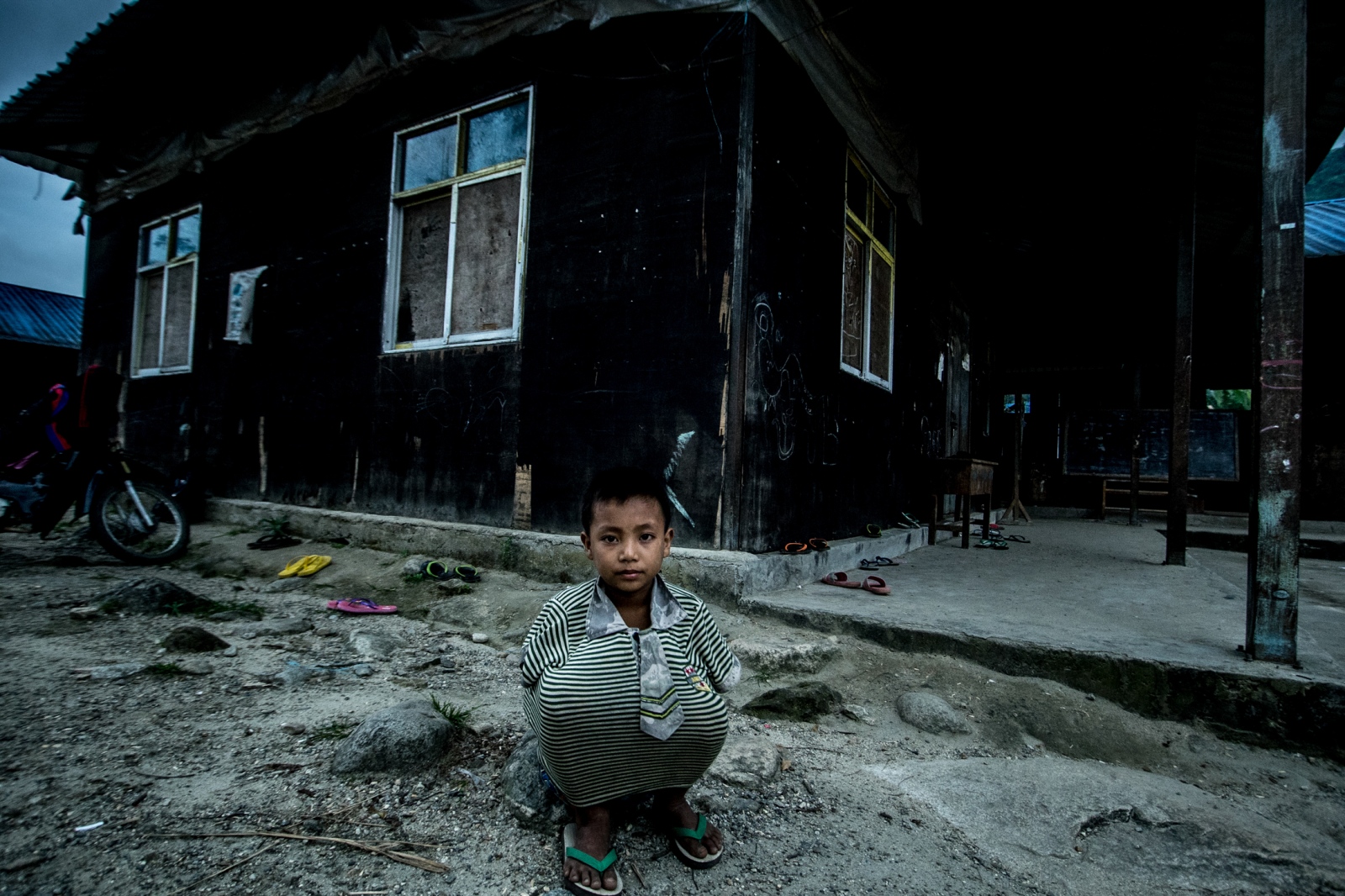 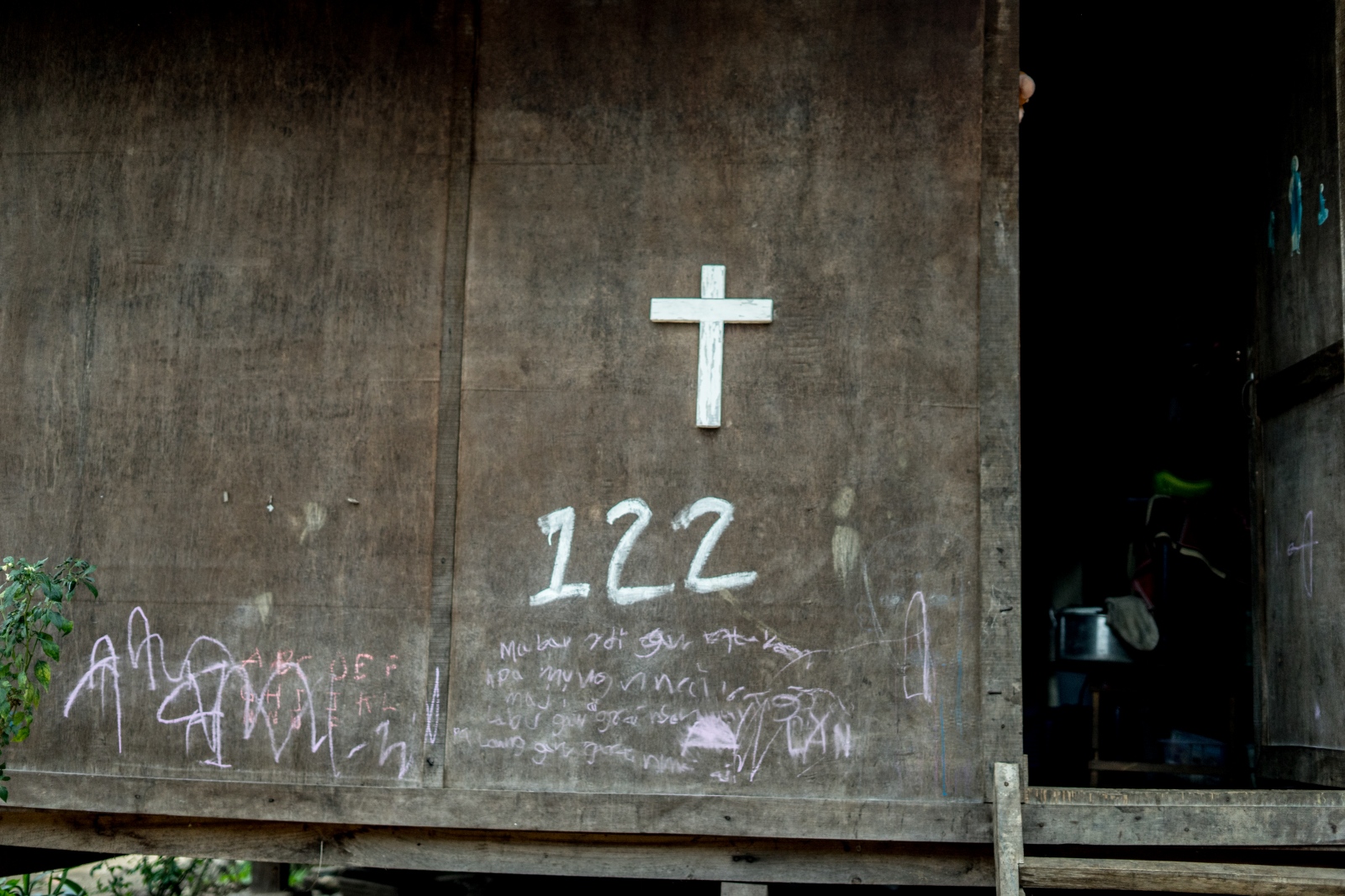 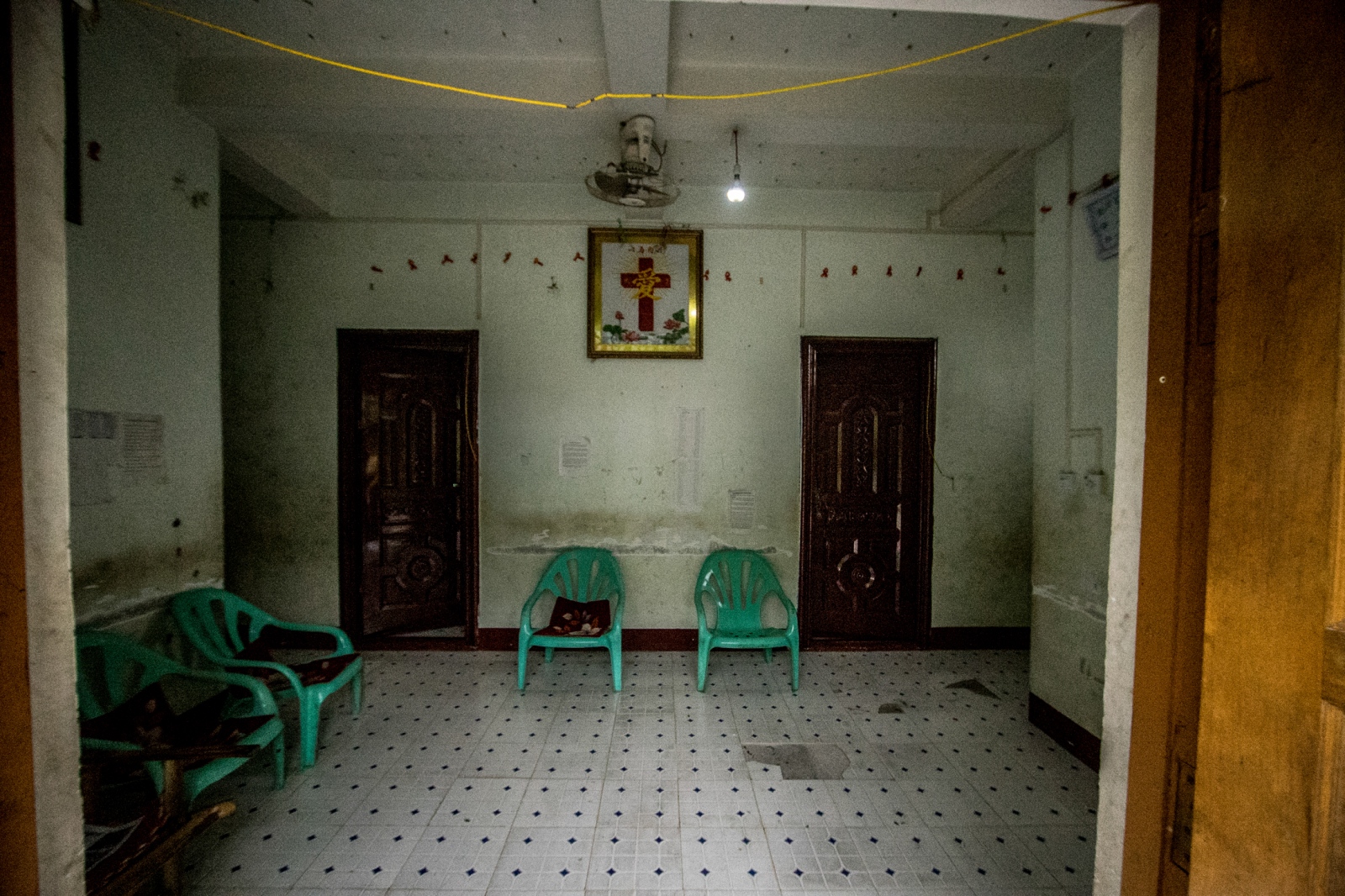 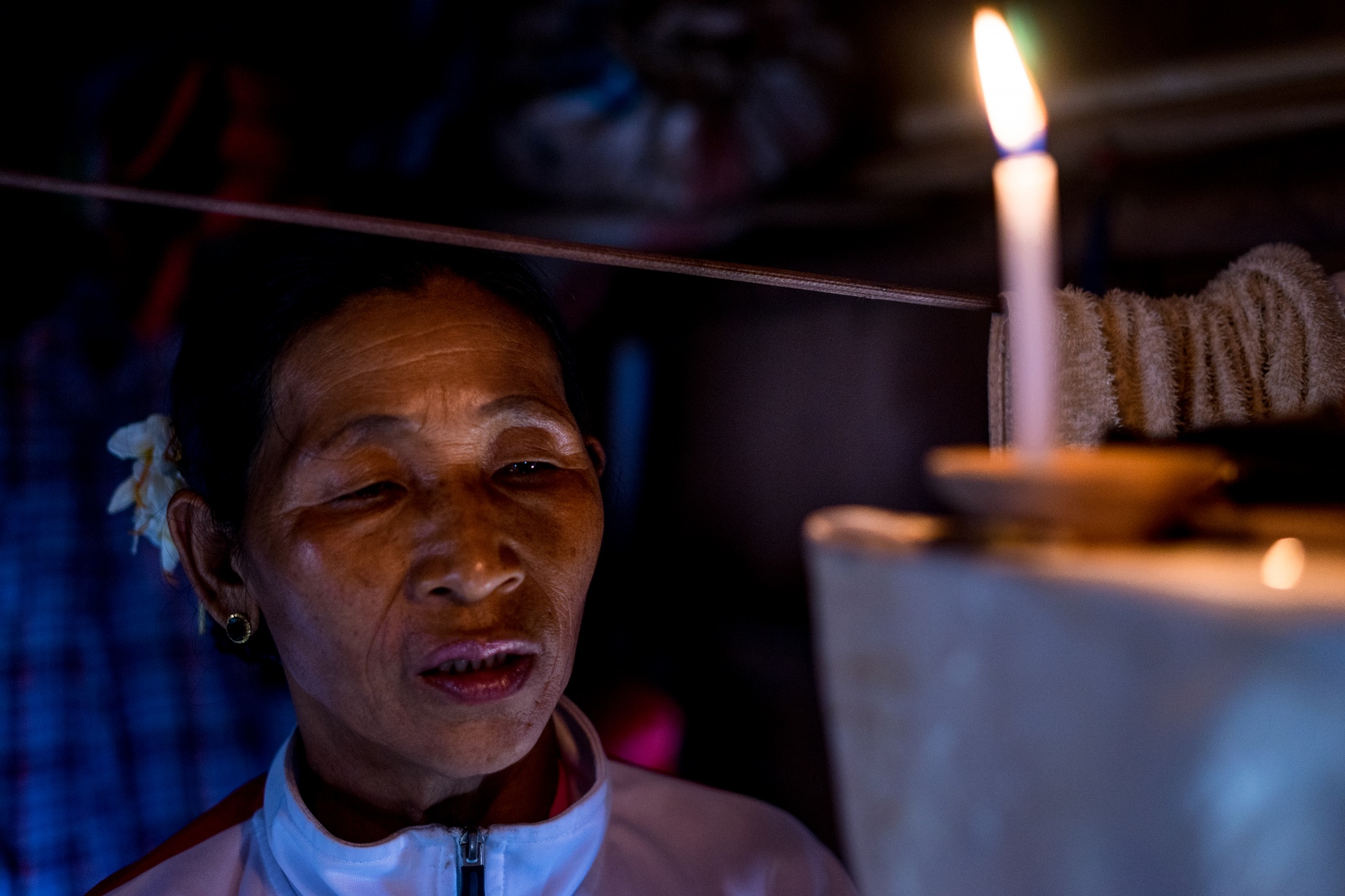 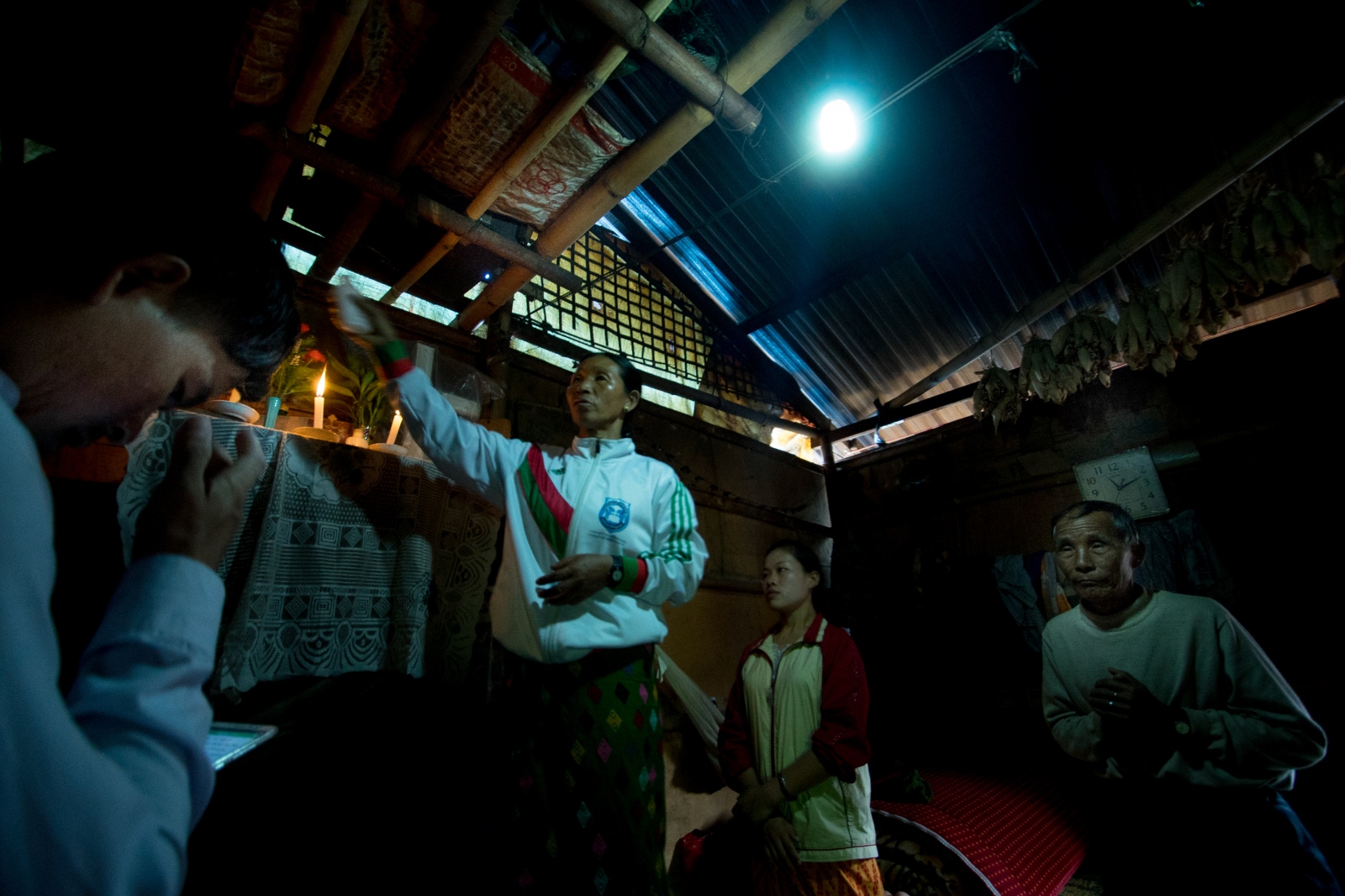 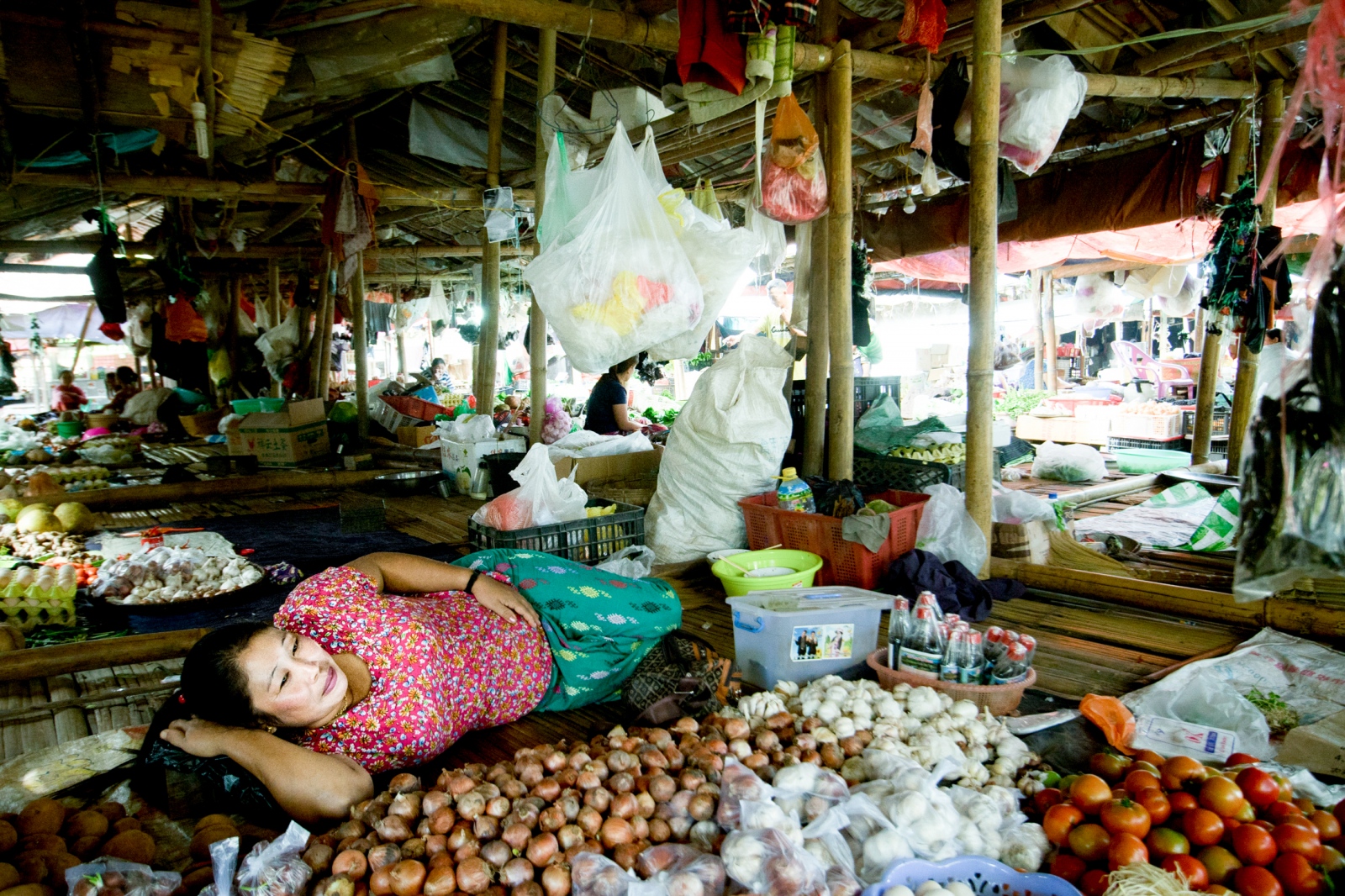 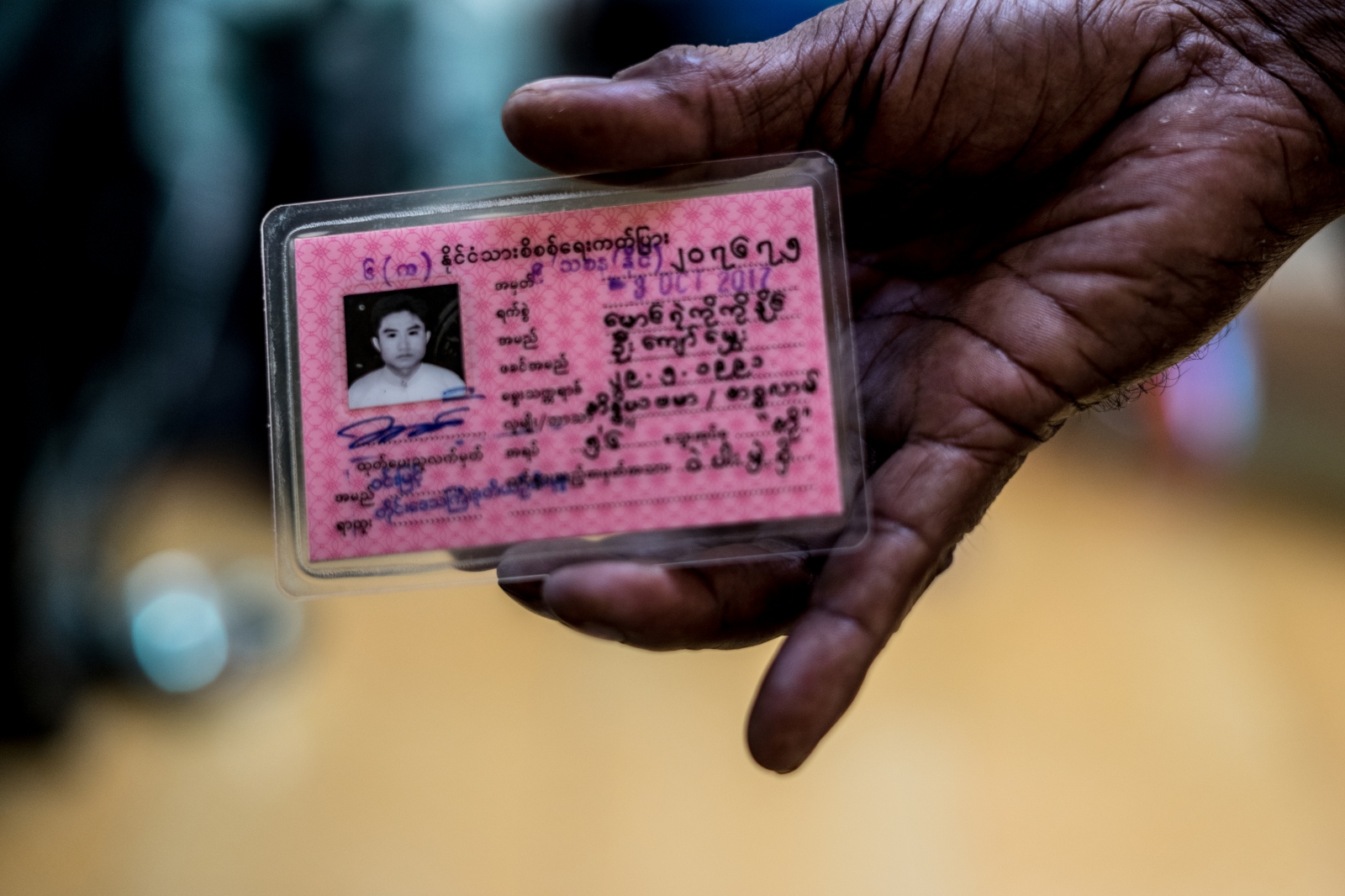 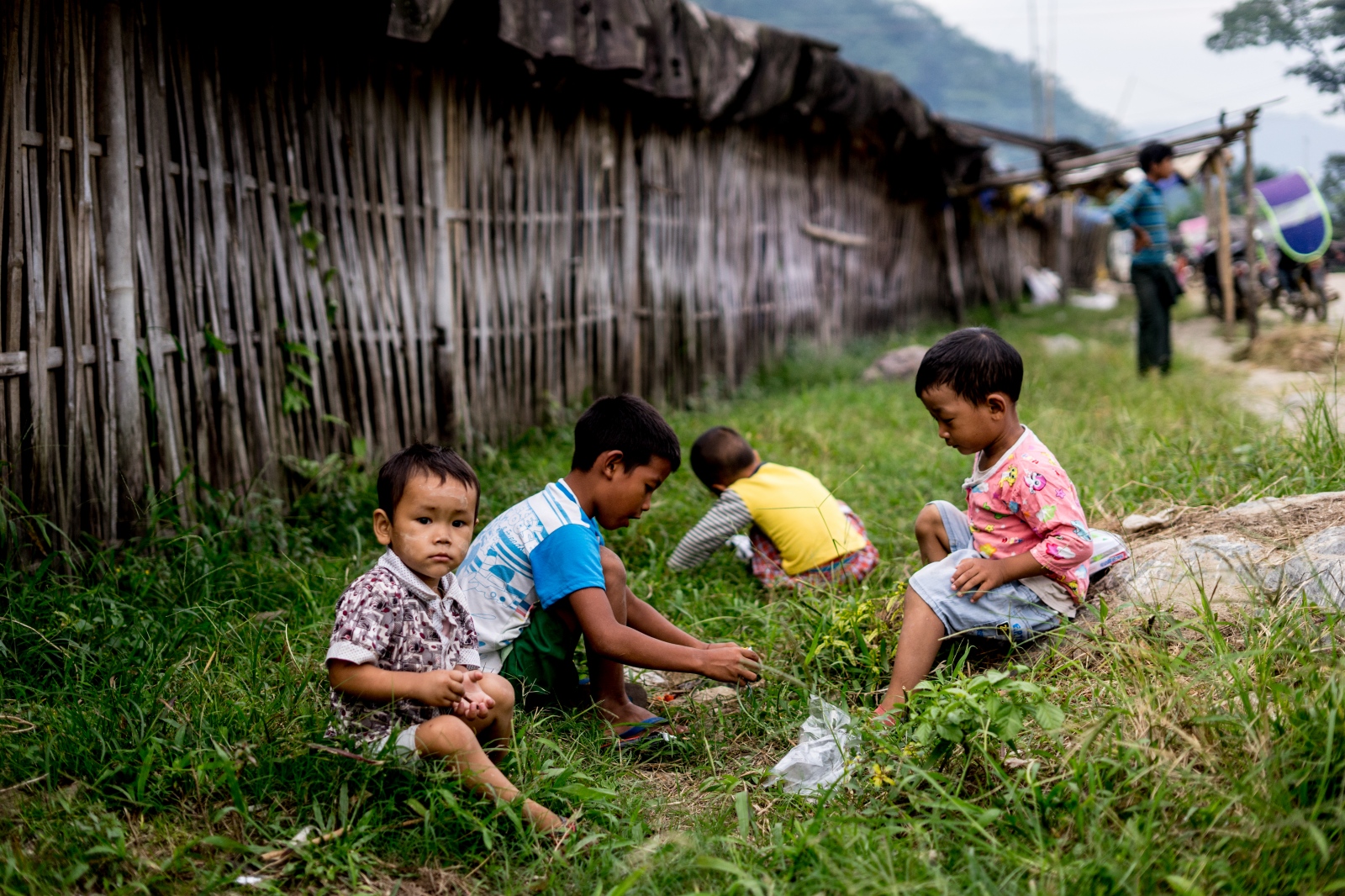 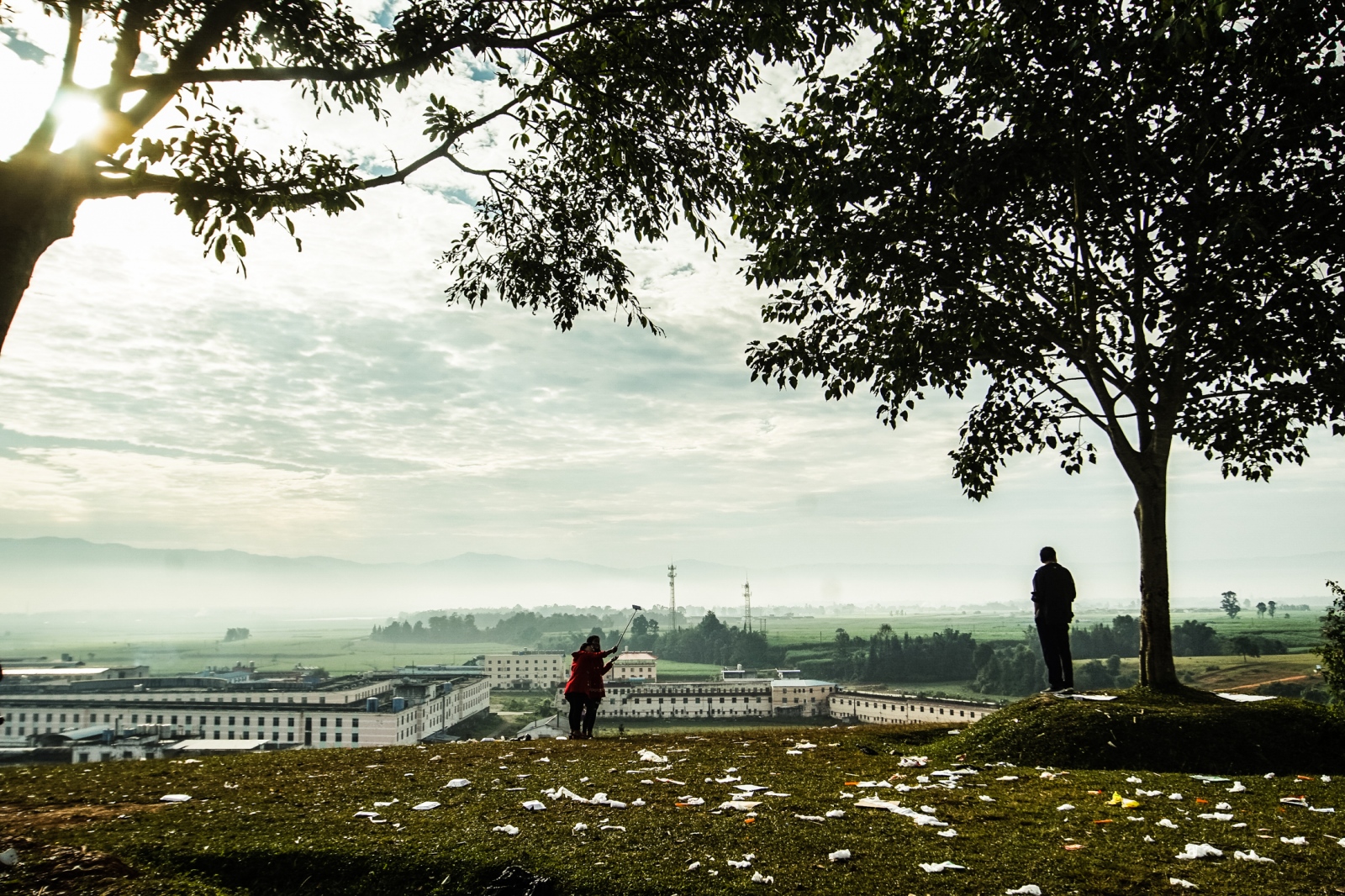