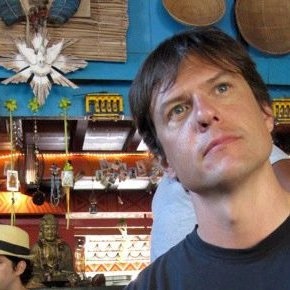 Dan has collaborated with many highly respected creatives and earned the reputation for working tirelessly to consistently create the best work possible.

Dan is just as comfortable on a big budget, international set as he is on a lower budget, local shoot. Heâ€™s enthusiastic in his support of the photographic community and has acted as a contributor, reviewer and panelist for organizations such as Photo District News, Palm Springs Photofest, The American Photographer's Association, Ad-Edge and others.

He continues to shoot on occasion (including ad "emergencies"), practices bass and guitar daily, and pursues global adventures. He can be reached directly via Email or mobile phone: 415-205-1068.
Cart
Loading...
Edit Check Out