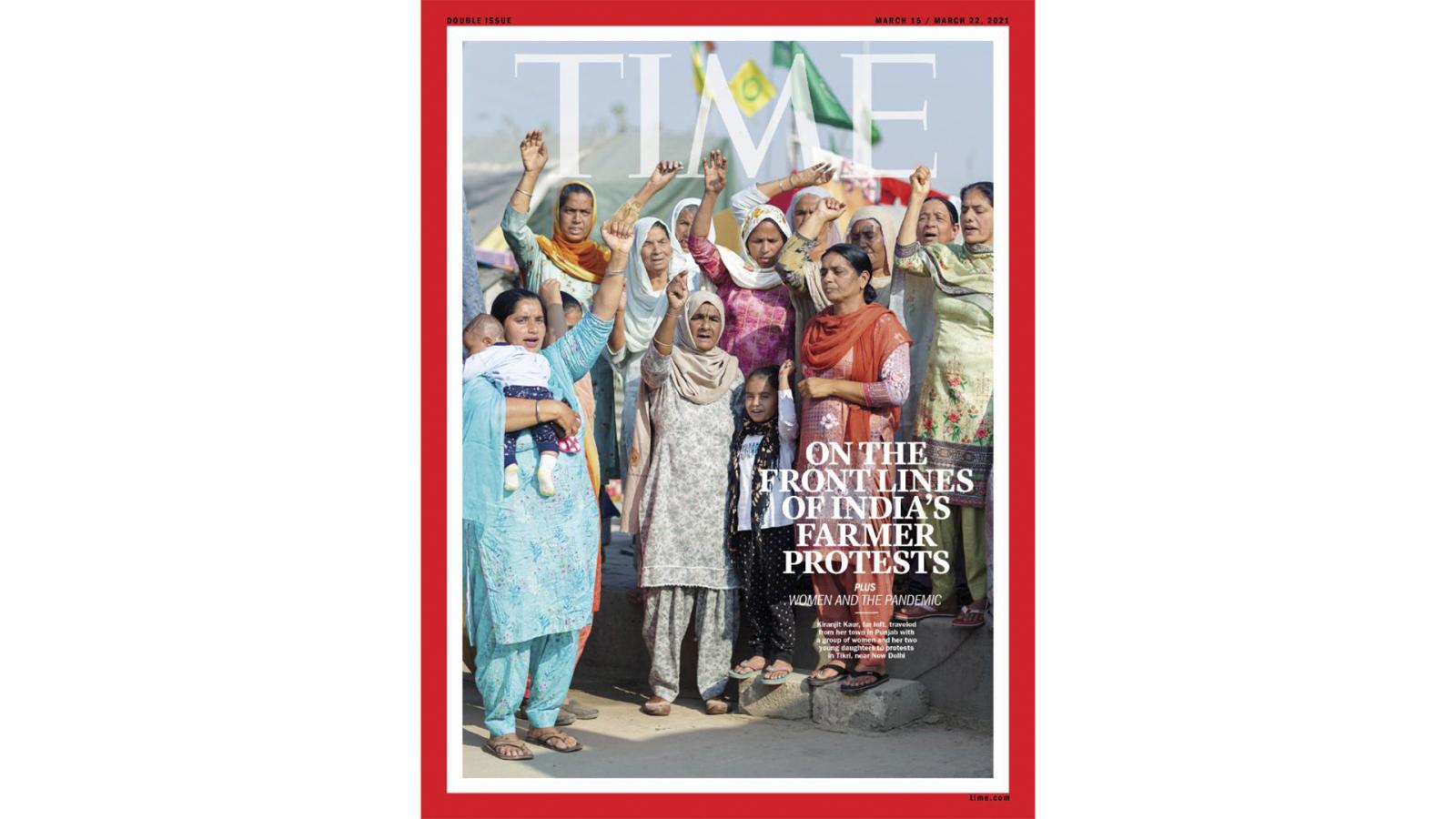 "I cannot be intimidated, I cannot be thought." The women leading India's farmers' protests.
The message to women was clear. Go back home. Since November, hundreds of thousands of farmers had gathered at different sites on the outskirts of the Indian capital to demand the repeal of three agricultural laws that they say would destroy their livelihoods. In January, as the New Delhi winter set in, the Chief Justice of India asked lawyers to persuade elderly people and women to leave the protests. In response, women farmers- mostly from the rural states of Punjab , Haryana and Uttar Pradesh- scrambled onto stages, took hold of microphones and roared back a unaimous "No!" 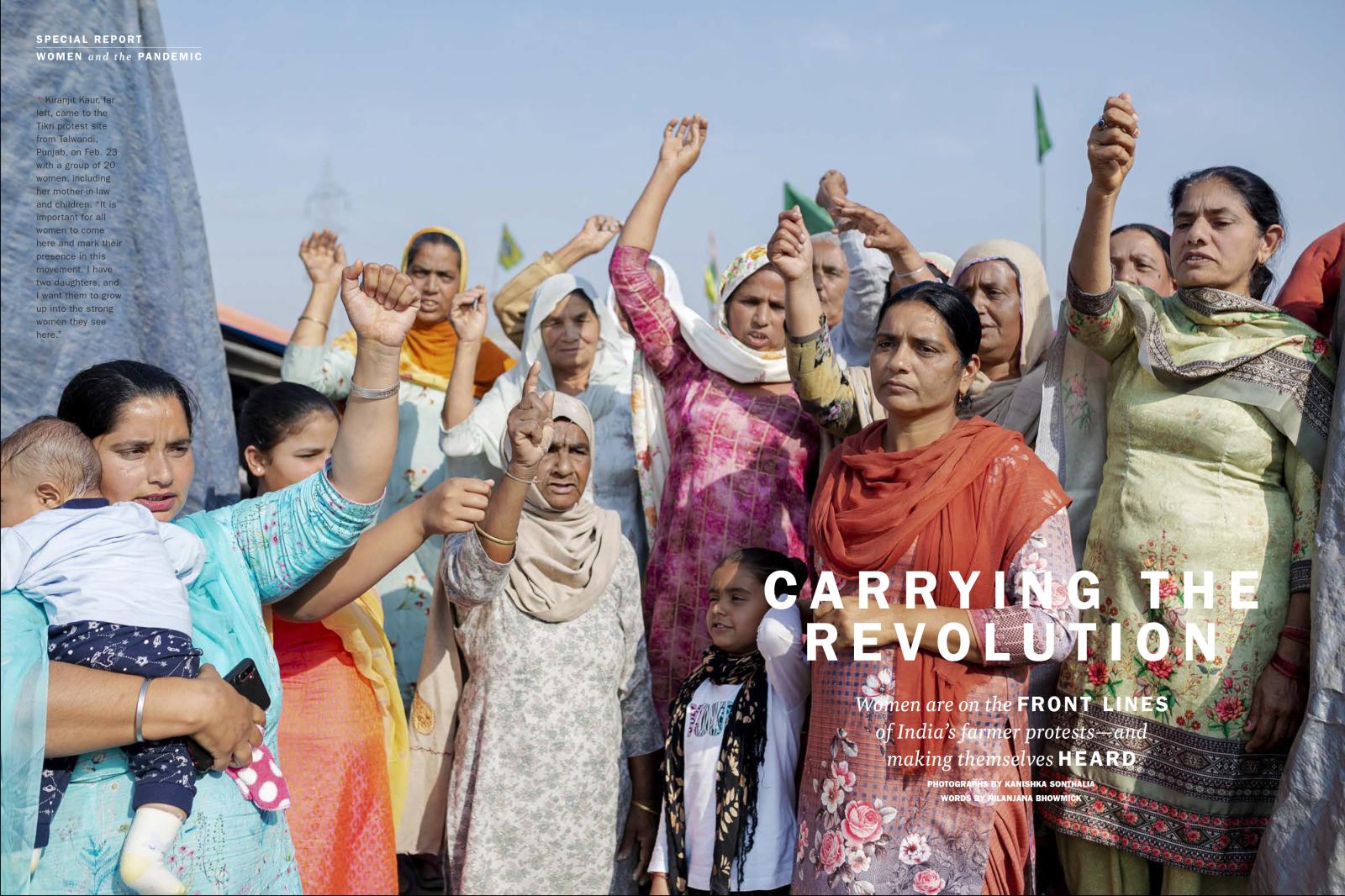 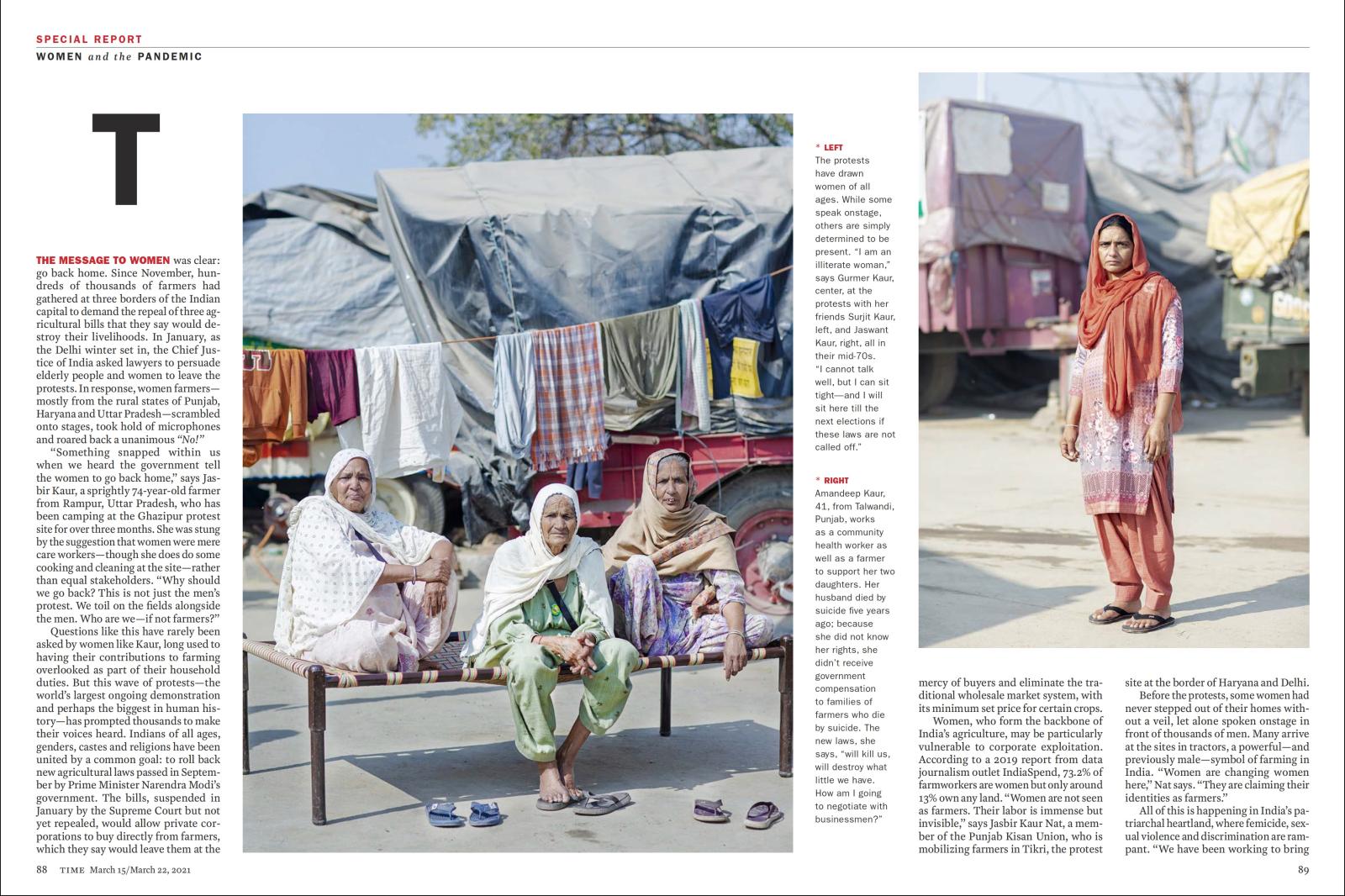 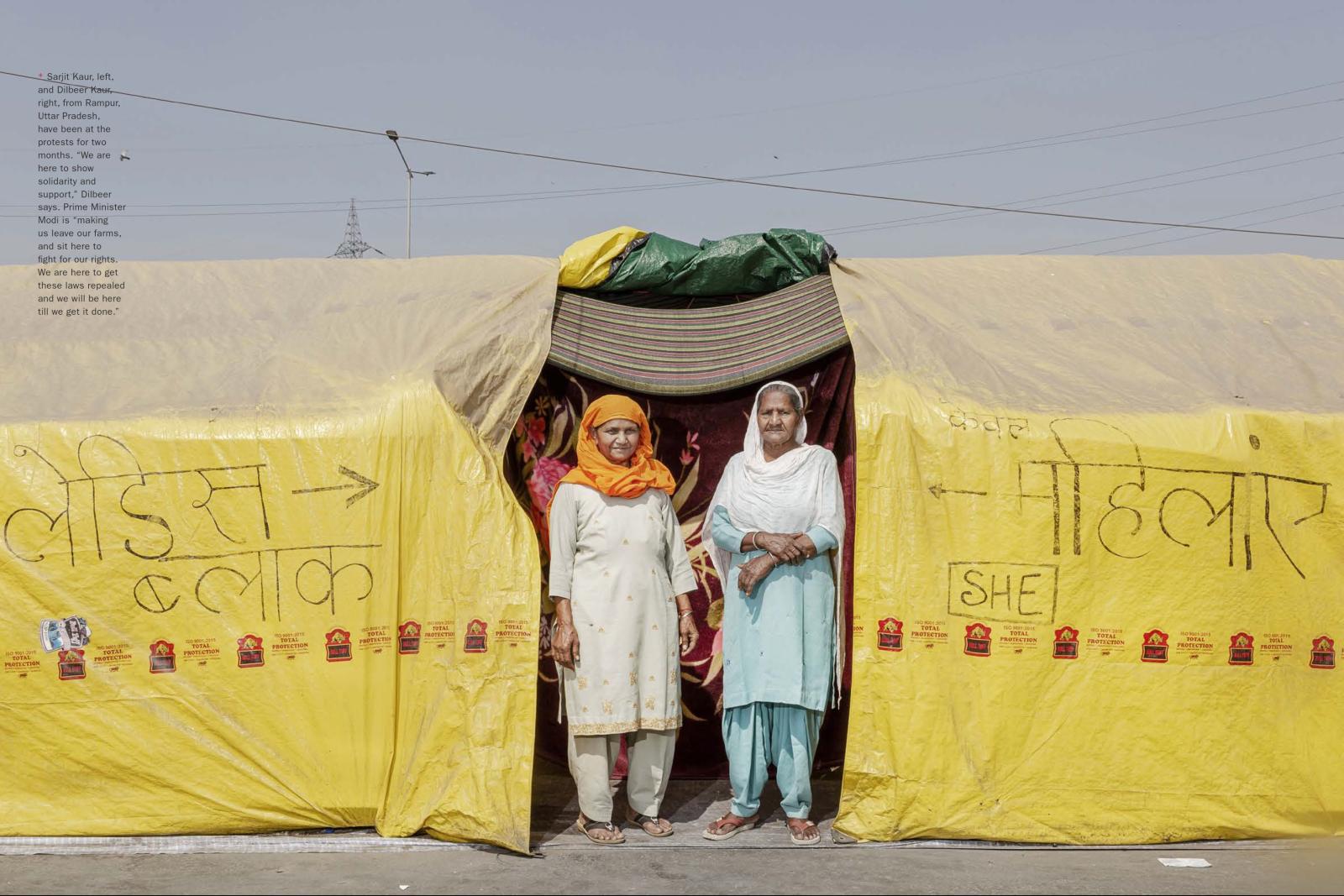 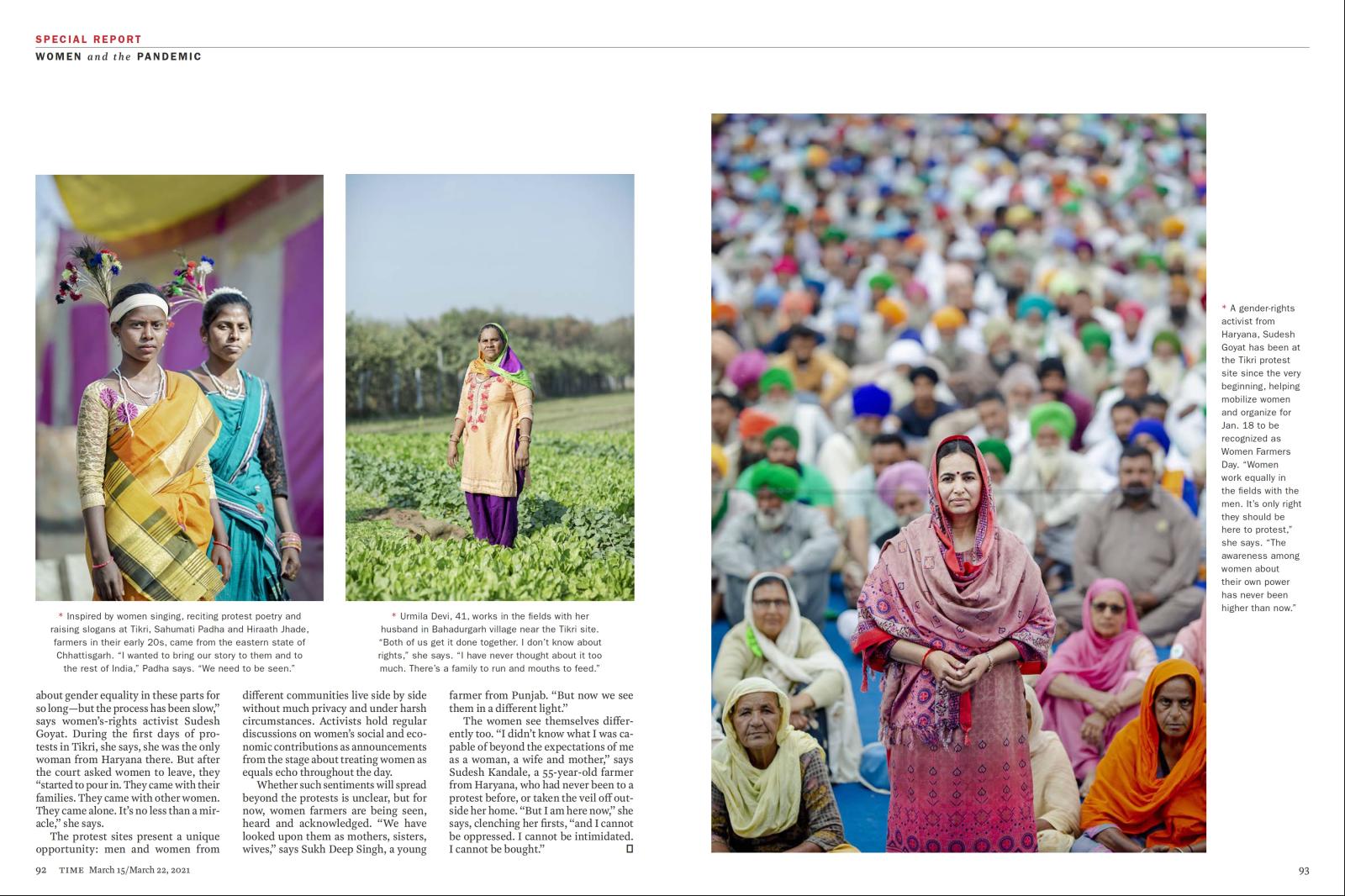 Midst of a City

My Life, My Katherine

My Life, My Katherine