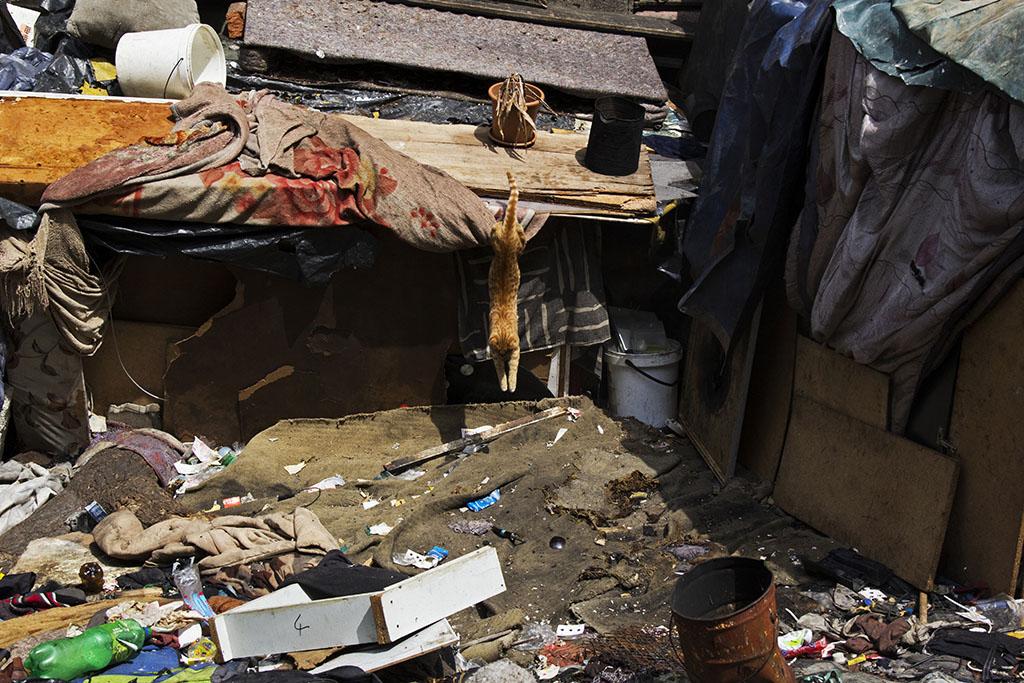 1 of 11 © 2022 Simon Fidelis Luyenga
Northern District is a series of a photo story about addiction, dominance and dependency. The work aims to highlight the aesthetics of gang-related in a community of Hillbrow, as defined in the project, I also argue to describe Hillbrow as the community rather than geographical location. regarding that majority of people who live there are not set for generation as such. I hope to understand its cycles and be able to portray it to the broader public. In so doing, my intention is to pinpoint the specifics , as well as the personalities involved.
Through this work I was able to go beyond and justify the un- usual scene of daily lives, I discovered many inhabitants who are living hardly for survive. And are overlooked by everyday commuters and neighbor’s; the neighborhood is a possible space for the day and night hawkers, prostitution and gangster life style. I see a possible evidence of fear within the migrant and temporary inhabitant, which will later means displacement. However my concentration is in the landscape but the central focus of the argument and my interest is on people who inhabit these premises and the surroundings, So in highlighting to the current situation” in many small corridors of the high-rise buildings in Hillbrow and the surroundings spaces there some individual or groups of people even families living in. these families are replaced from time to time depending of the situation and the circumstances. 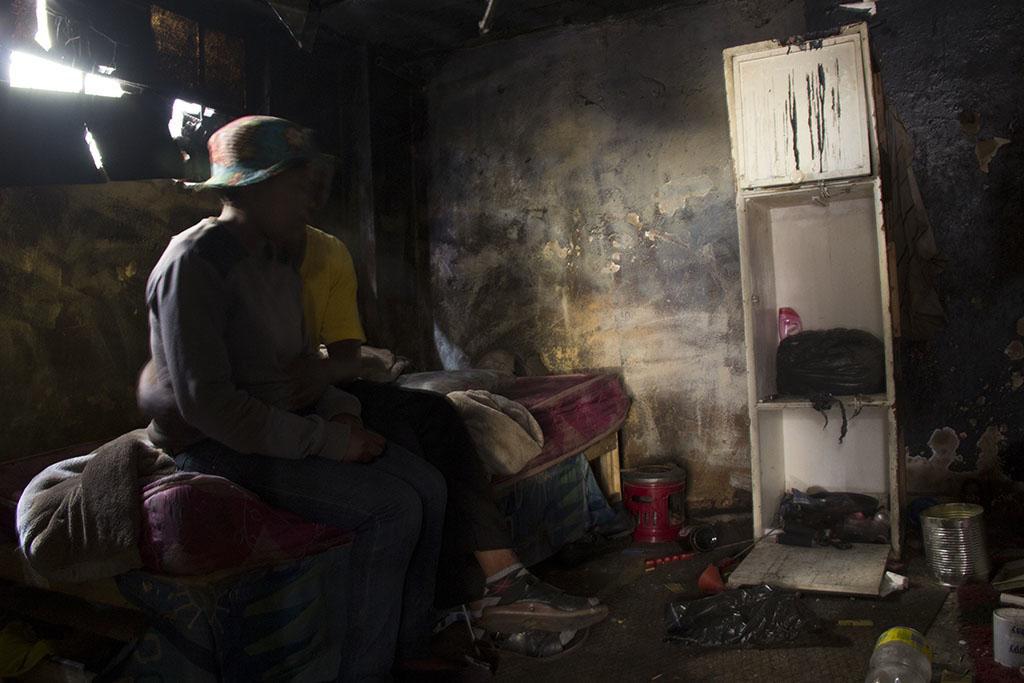 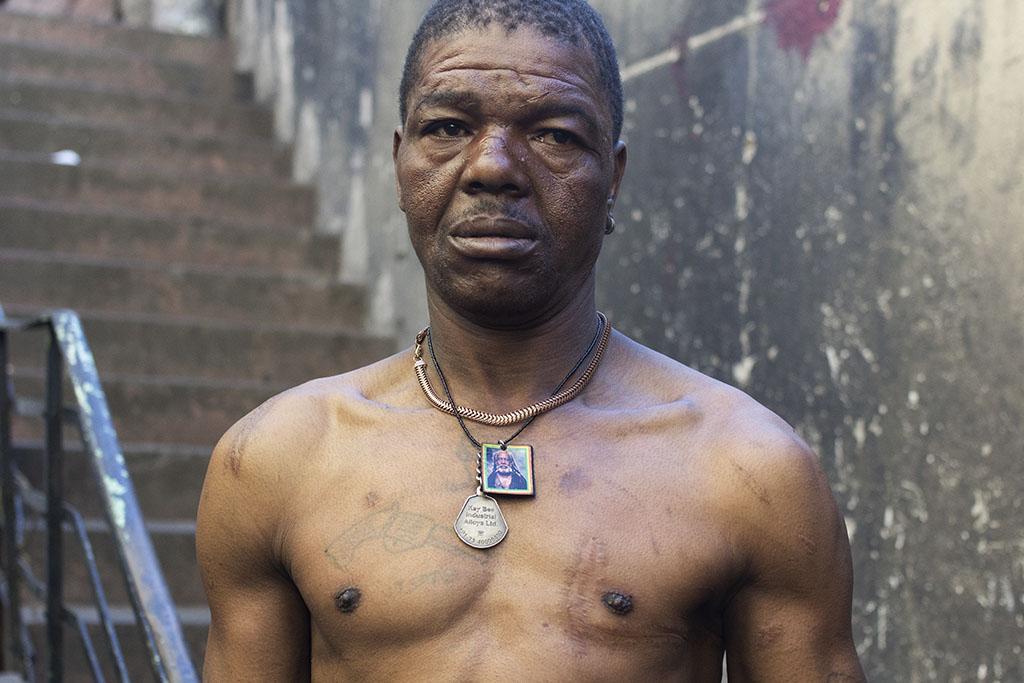 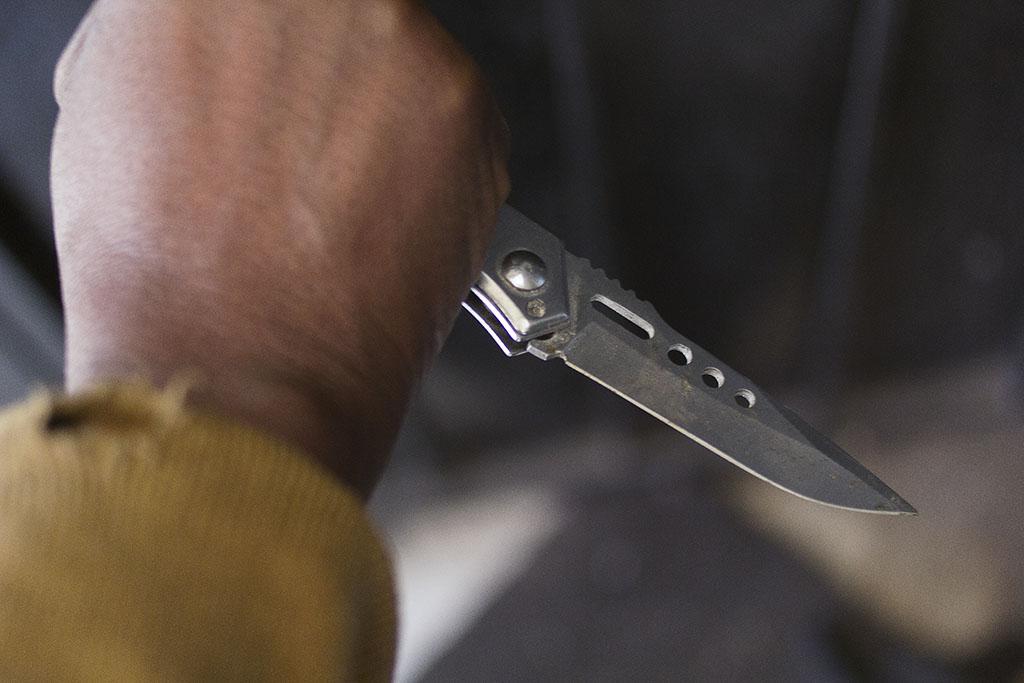 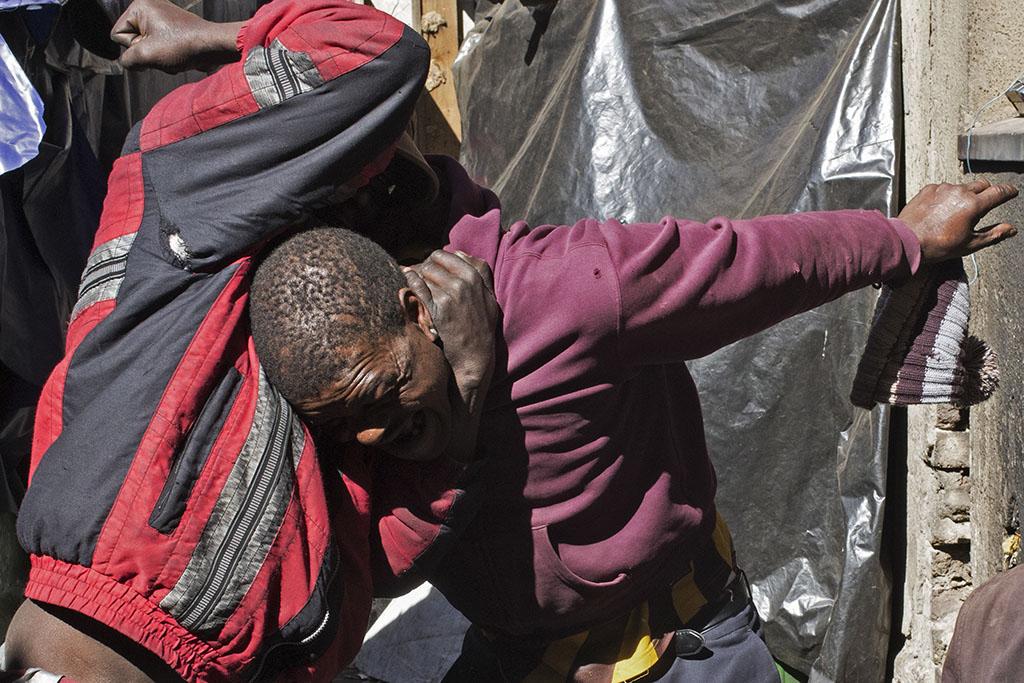 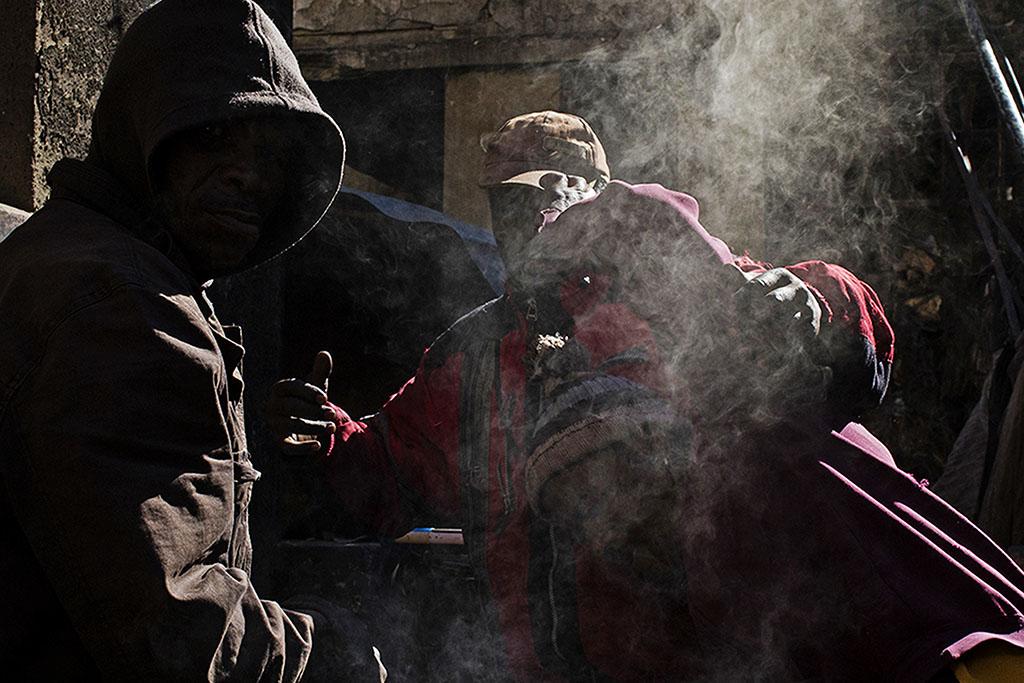 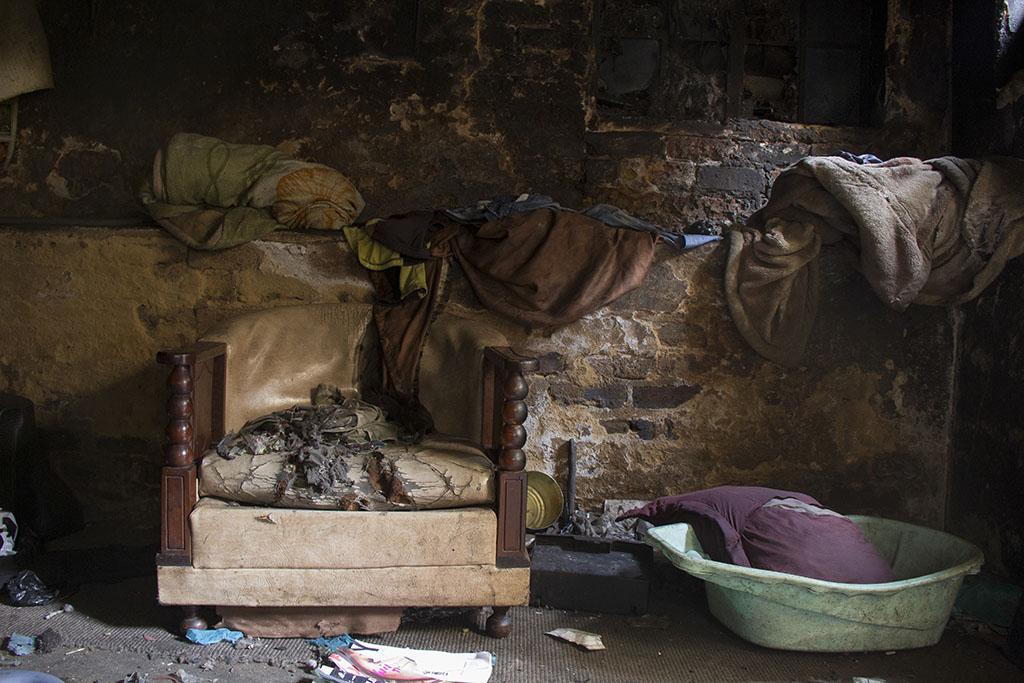 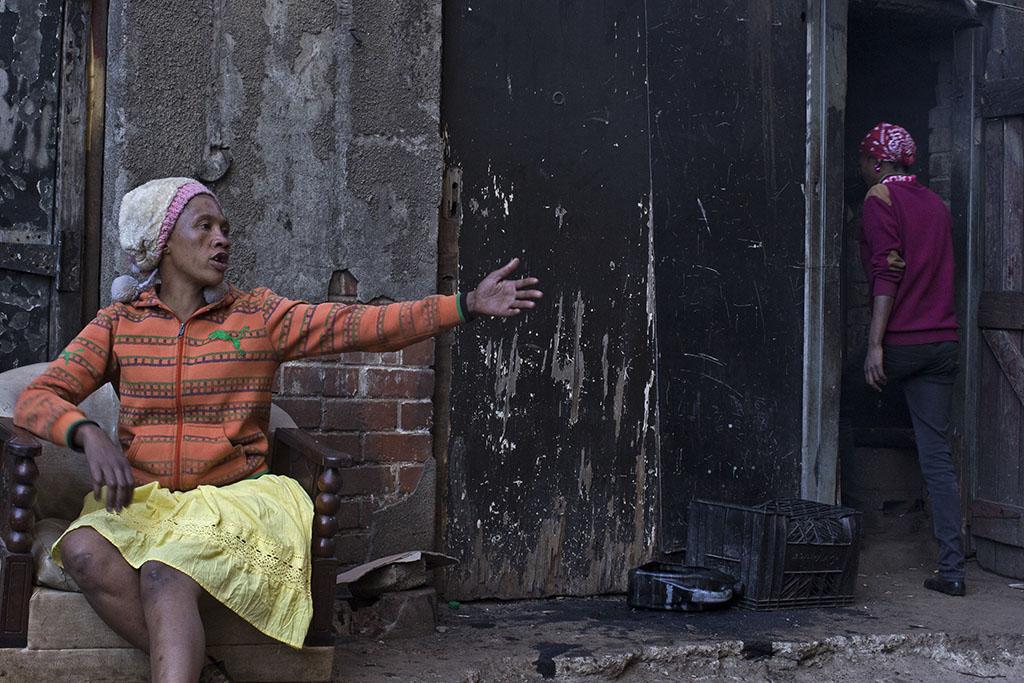 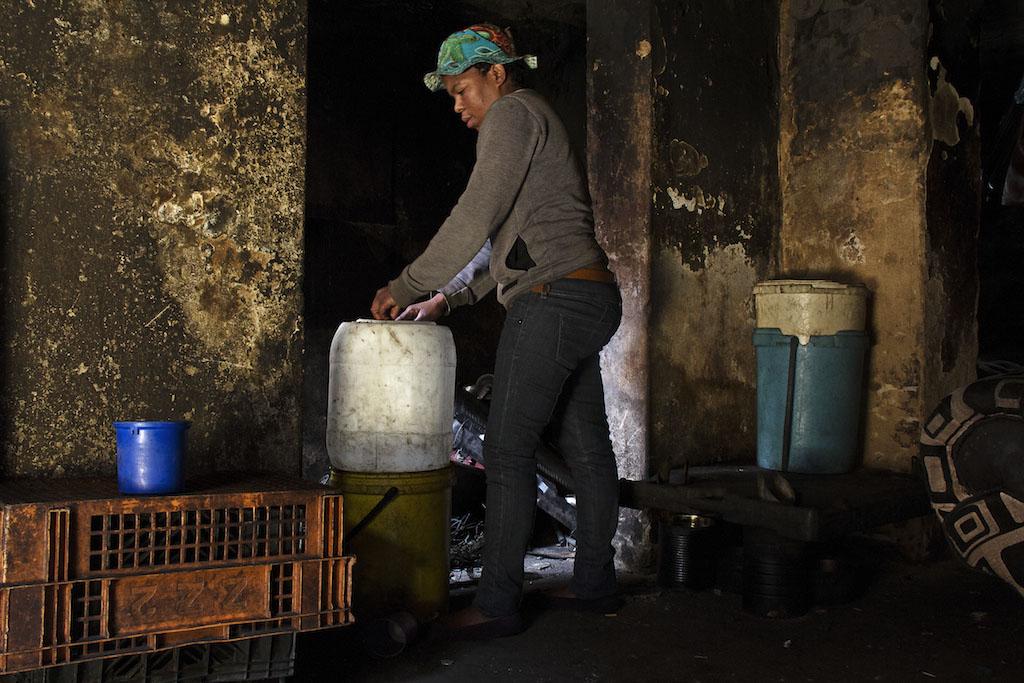 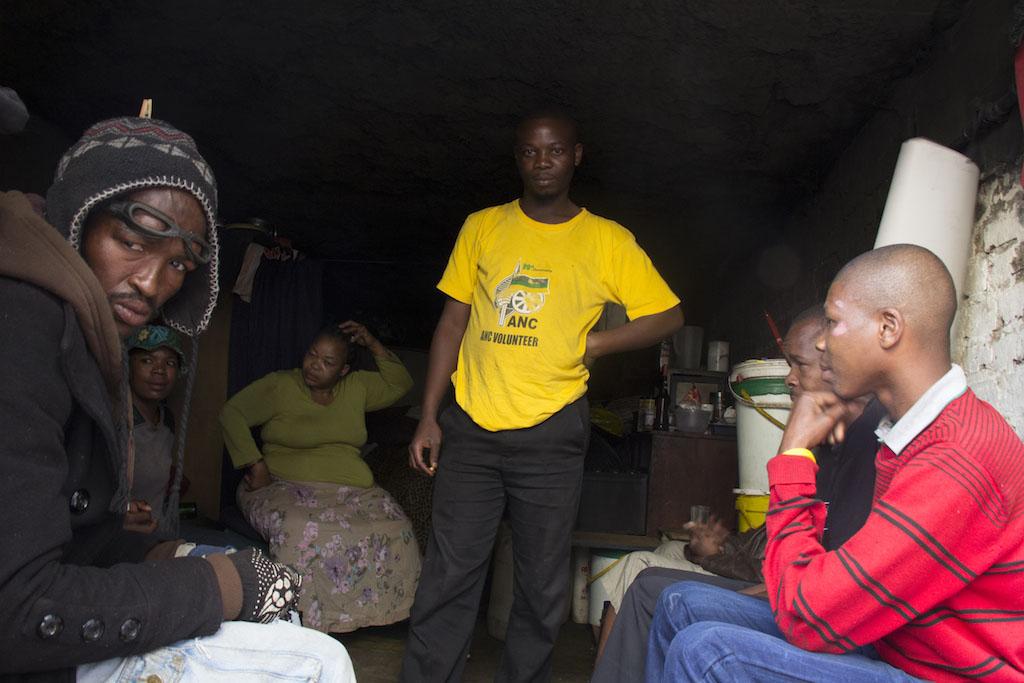