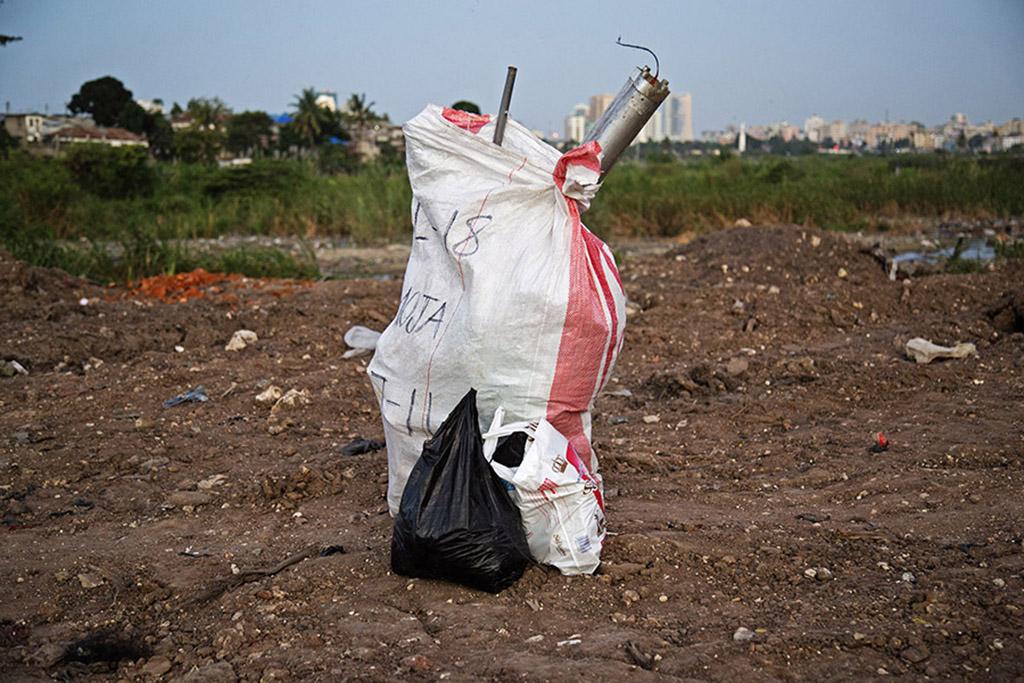 URBAN TRAGEDY: is a series of documentary photographs, which is set to depict the impact of involuntary internal displacement and the complexity of Dar es salaam. As the government carry on the demolishing process and thousands of homes are been destroyed, in disposition to reconstruct large tar road and conduct various development plan with an idea of urbanization.

Dar es salaam is the major city and commercial port of Tanzania on the Indian Ocean Coast once known as Mzizima, a formerly fisheries village. In 1862, Dar es salaam was established by Zanzibar Sultan Majid, given in an Arabic name meaning port of peace. The city begins to escalate during the British and German colonial, it is now estimated to have an approximate of about 6million inhabitant, the world population growth has predicted to increase as high as 76 million inhabitants by the year 2100, which will make it the third populated city on earth after Lagos and Kinshasa. 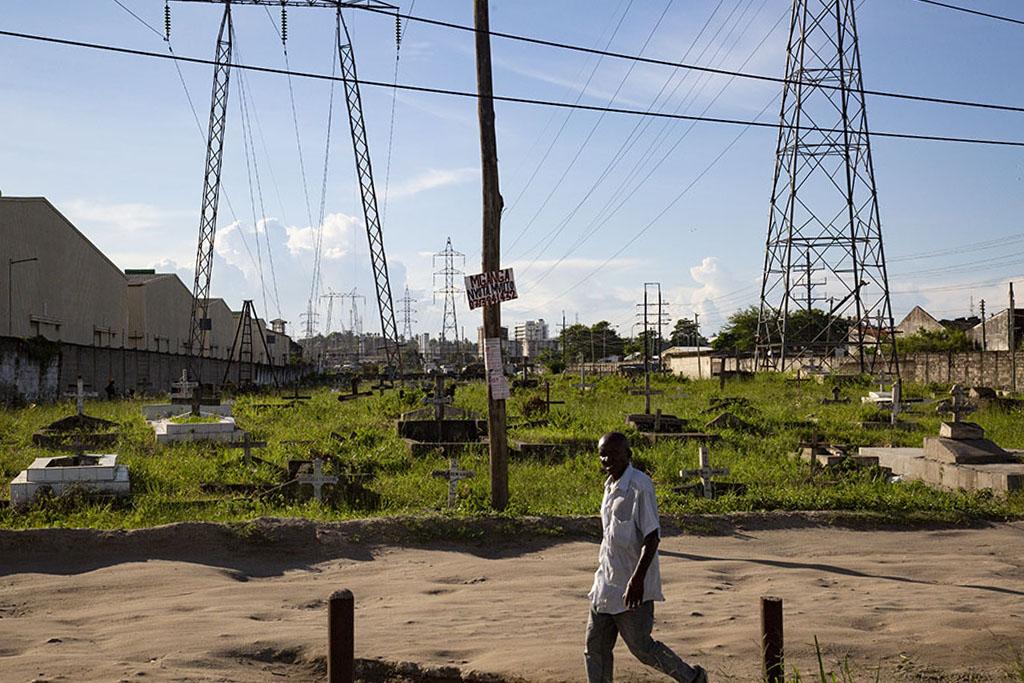 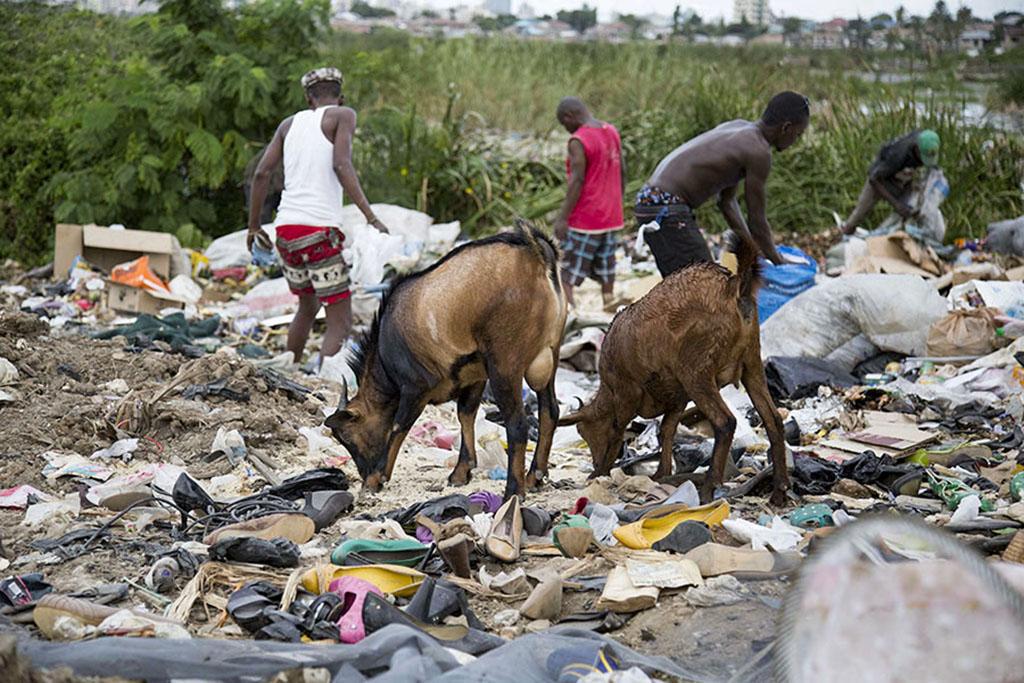 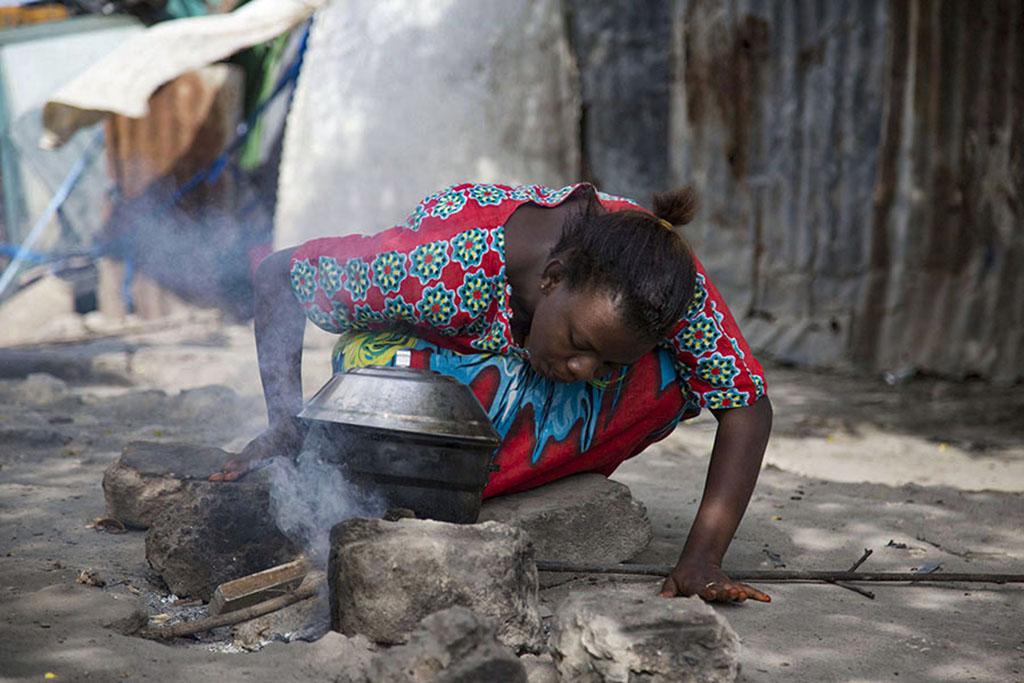 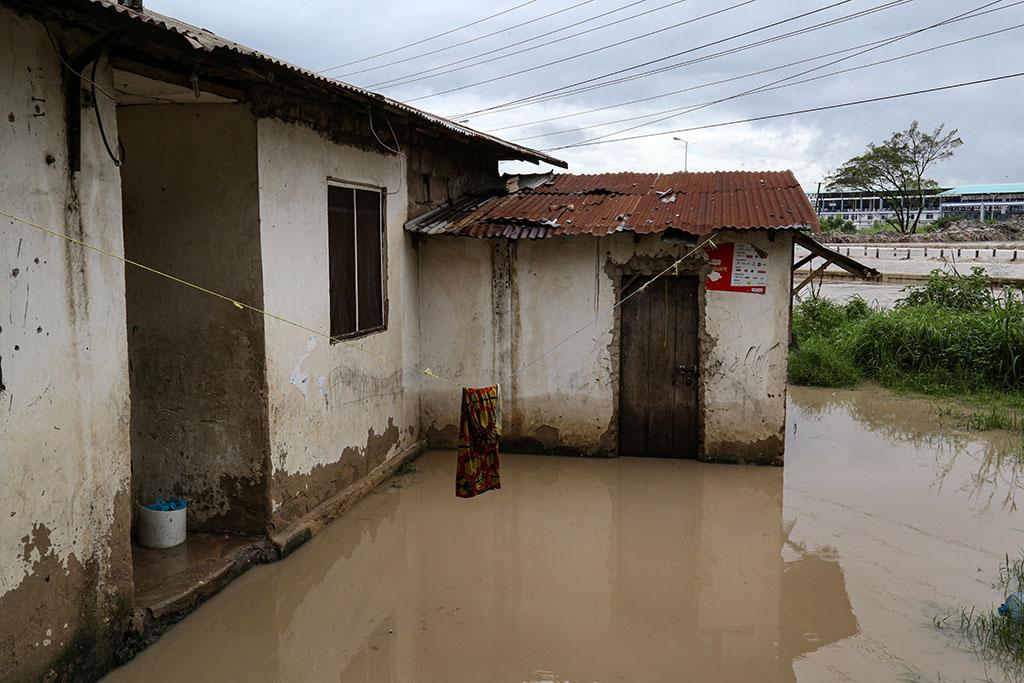 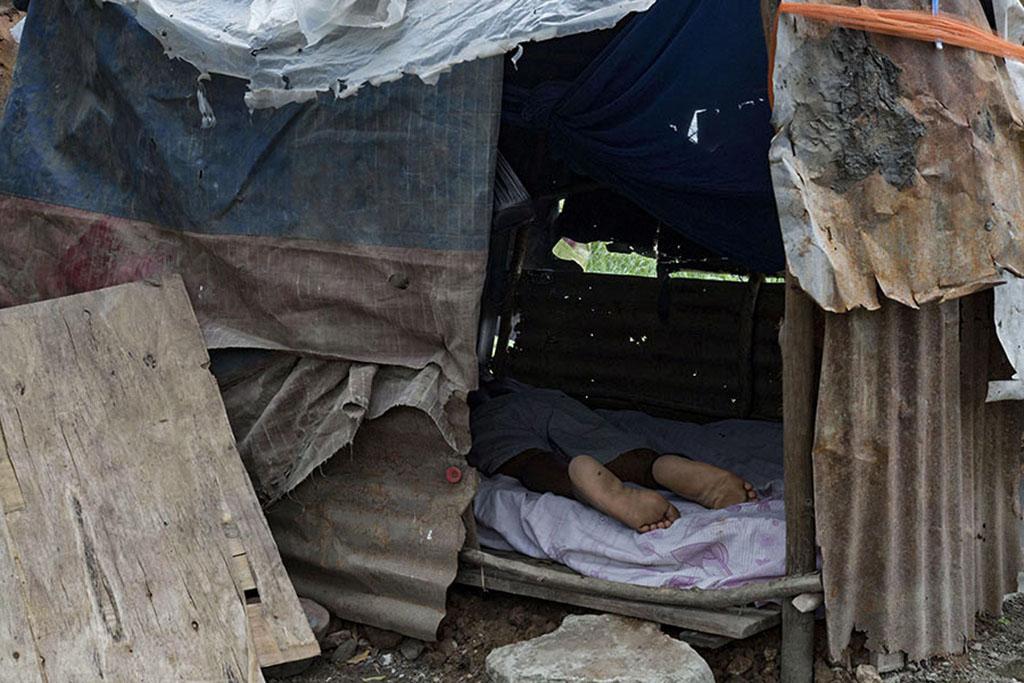 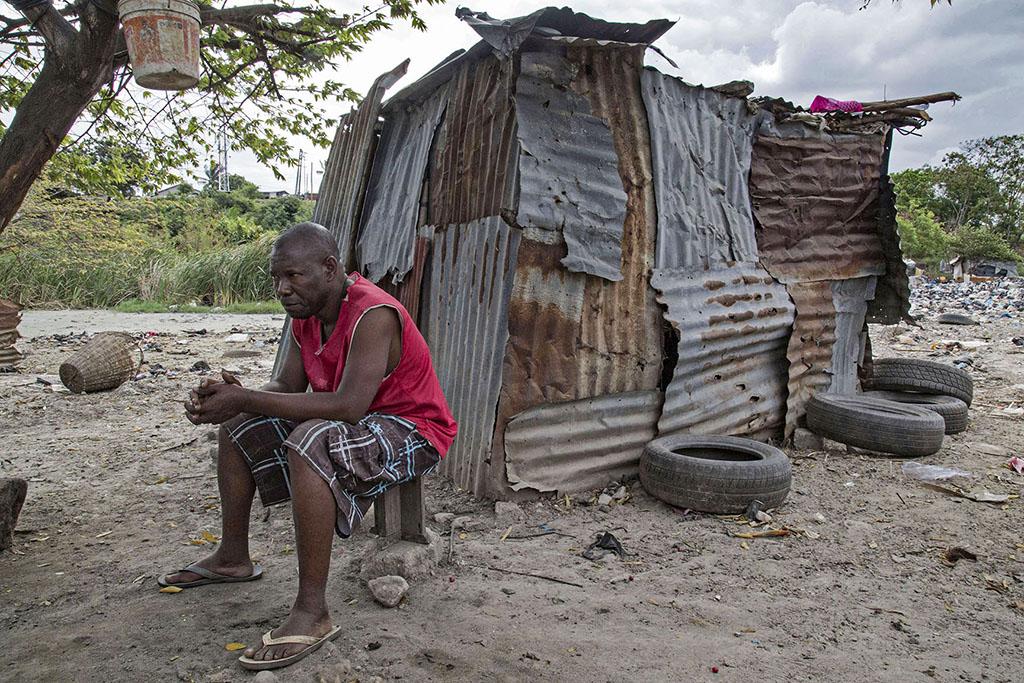 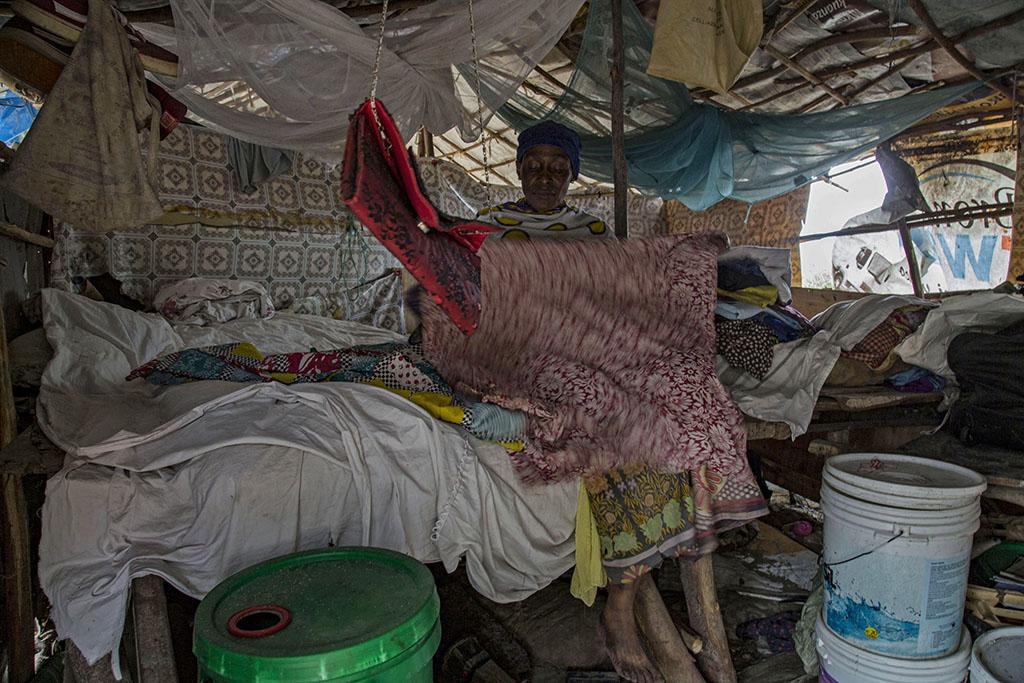 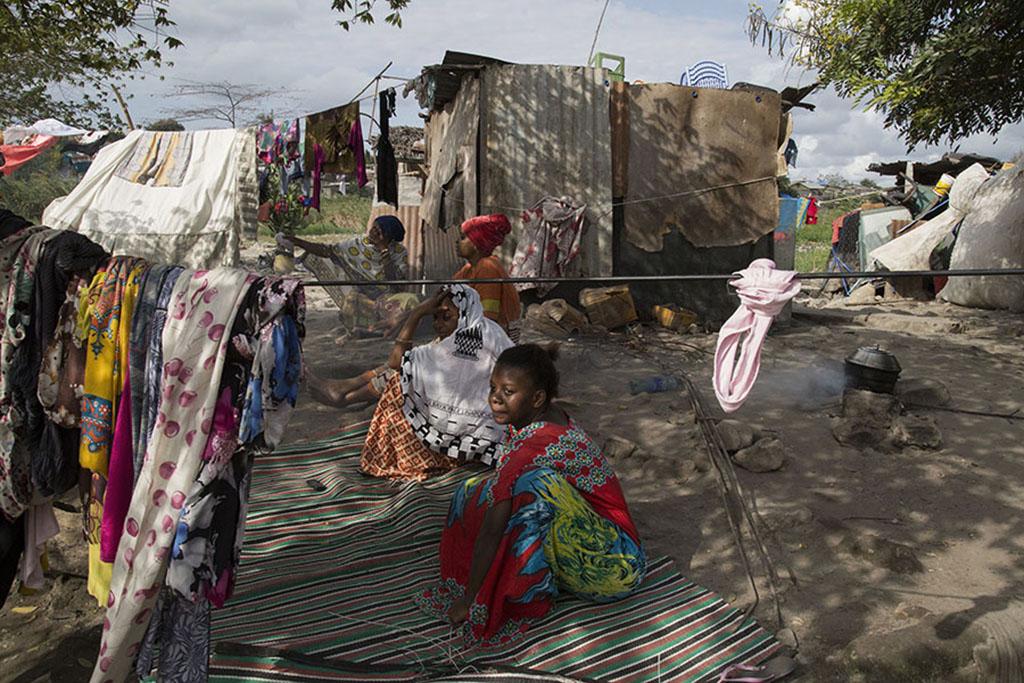 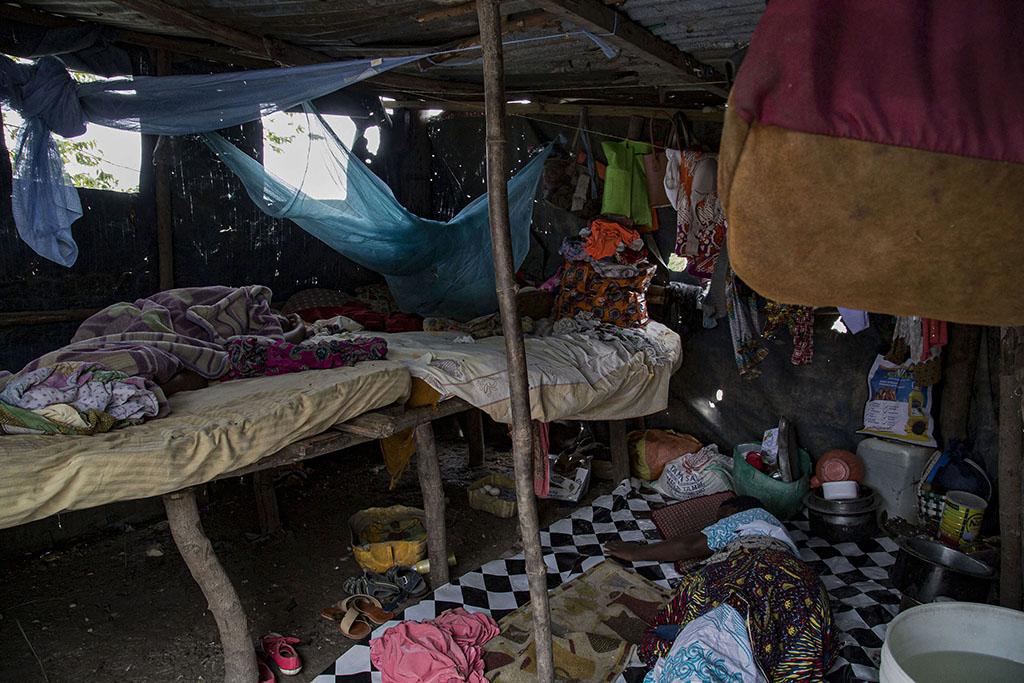 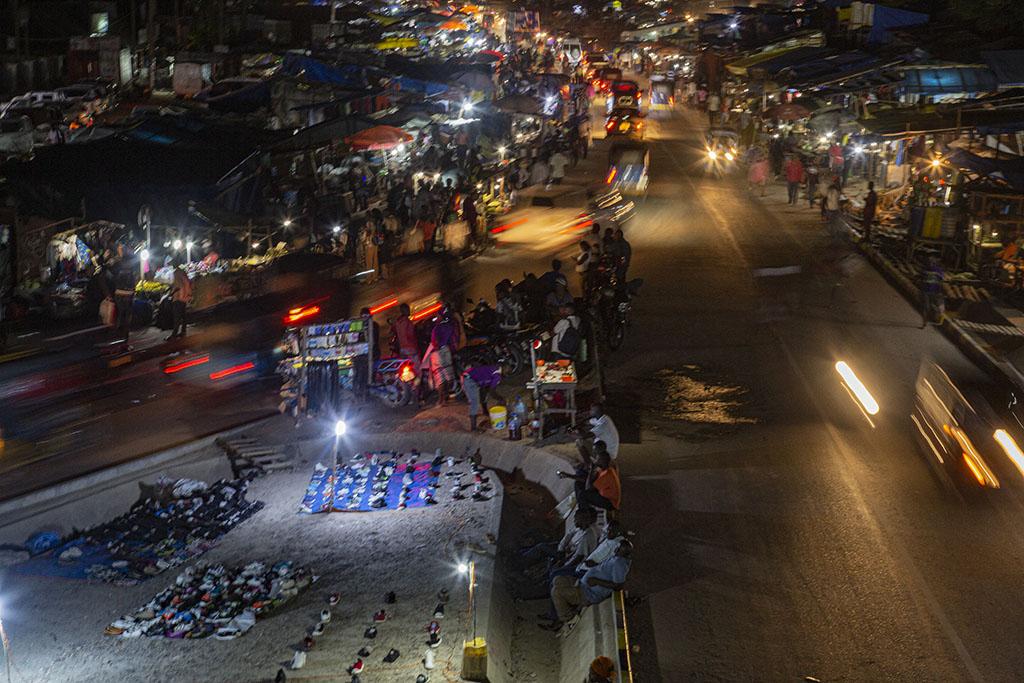