Photographer
shuvo.visura.co
Work in progress
Follow Hire
Profile
Stories (10)
Images (76)
Location: Dhaka, Bangladesh
Nationality: Bangladeshi
Biography: Suvra Kanti Das, born in Chandpur, Bangladesh on 1979, is a visual artist. He passed his childhood in Cox’s Bazar. At the age of 15, he started photography with his cousin’s small film camera. After completing his Graduation in... read on
Covering: Asia, 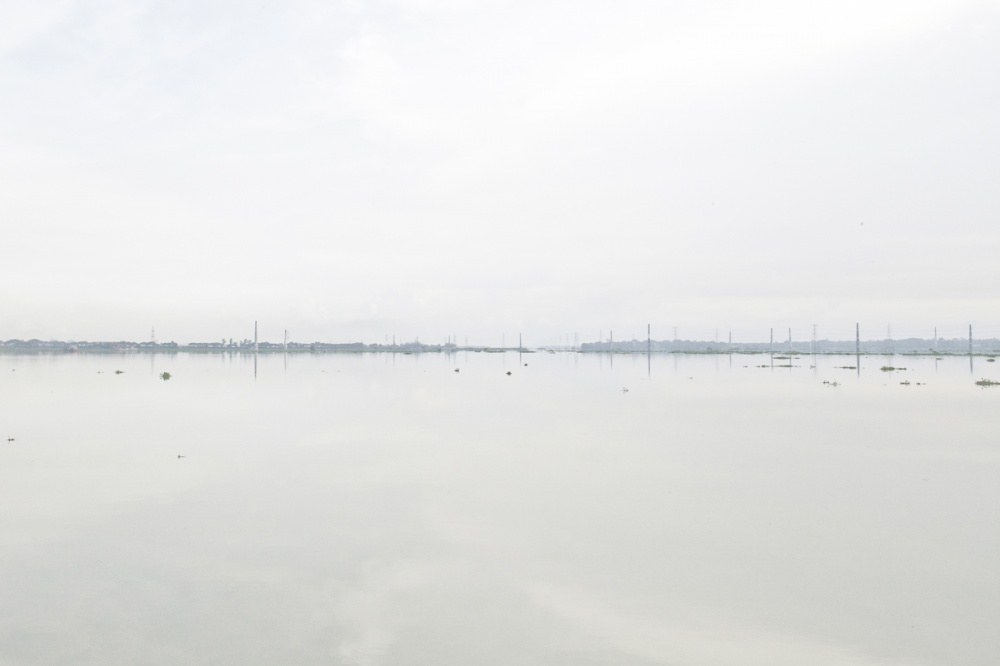 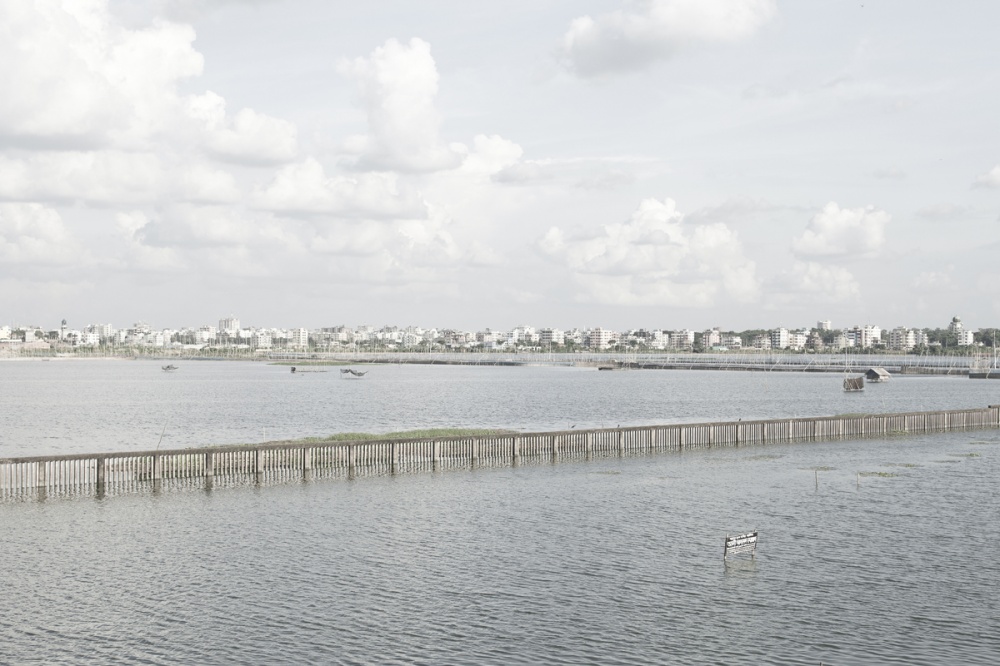 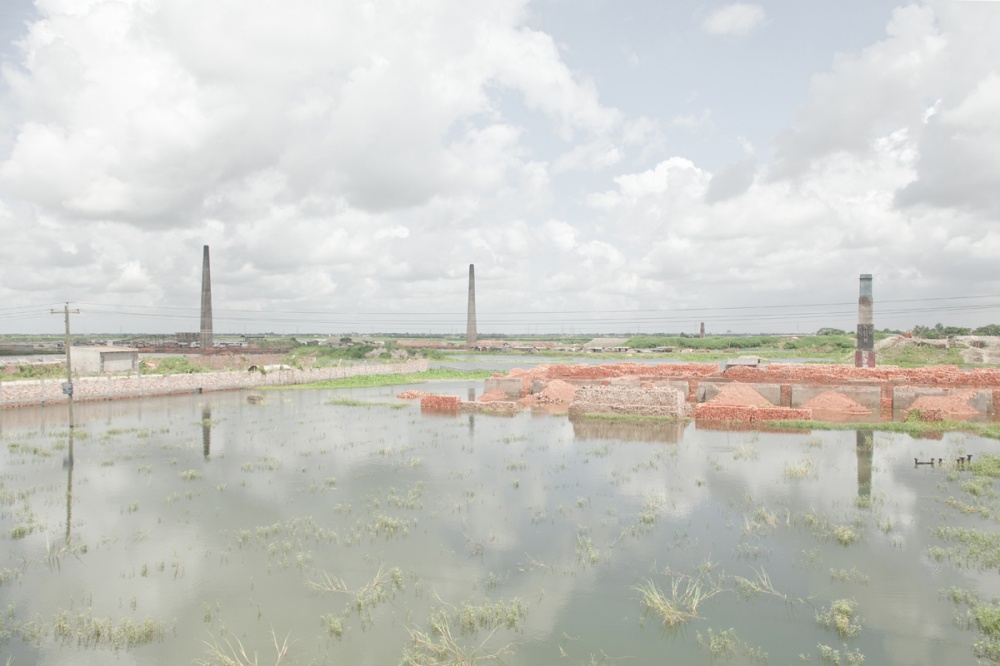 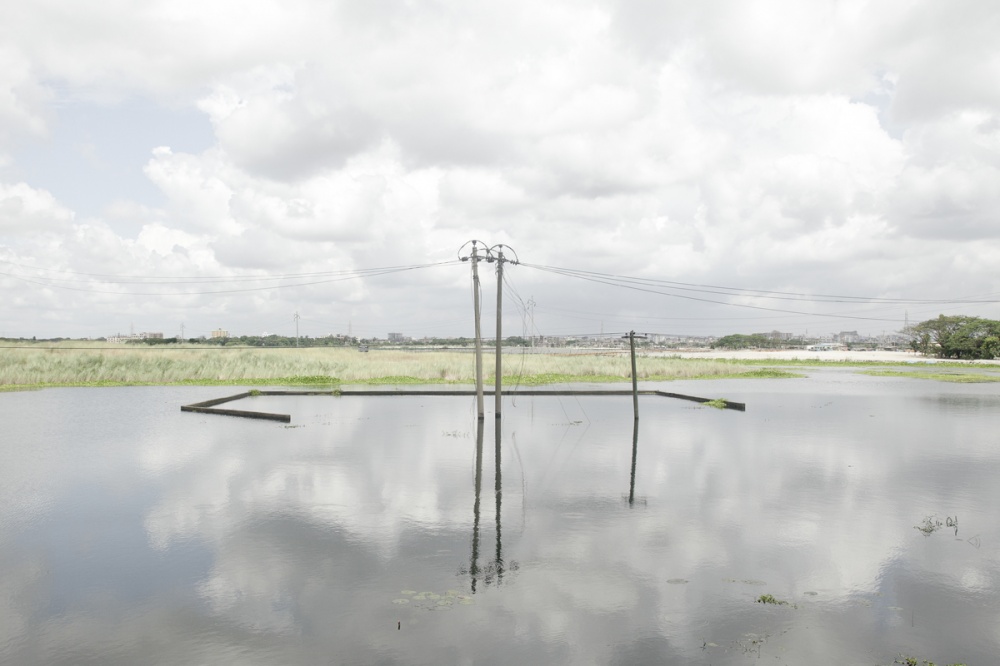 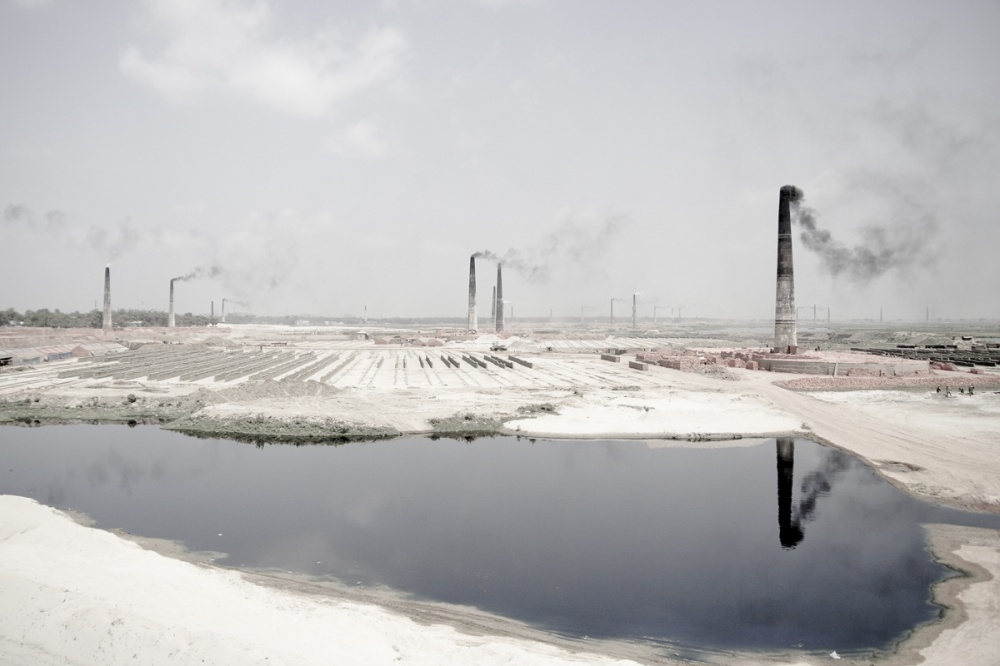 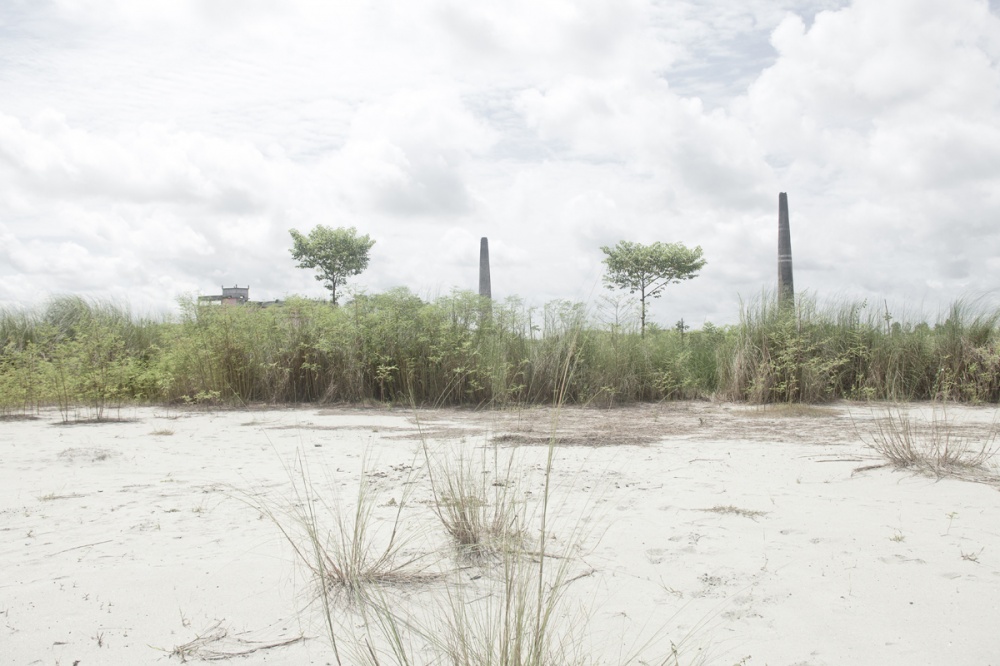 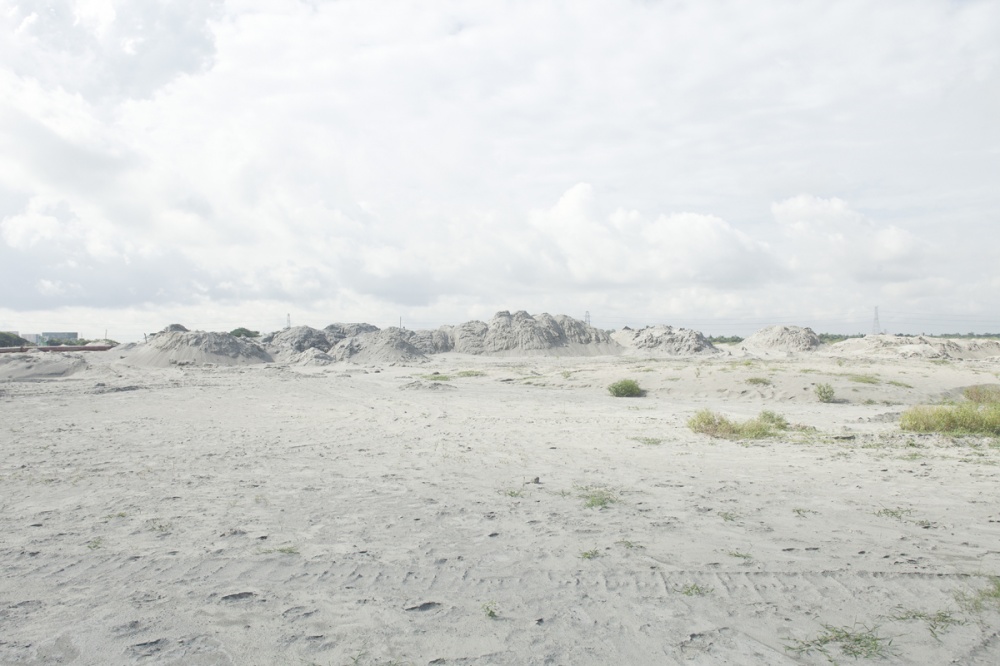 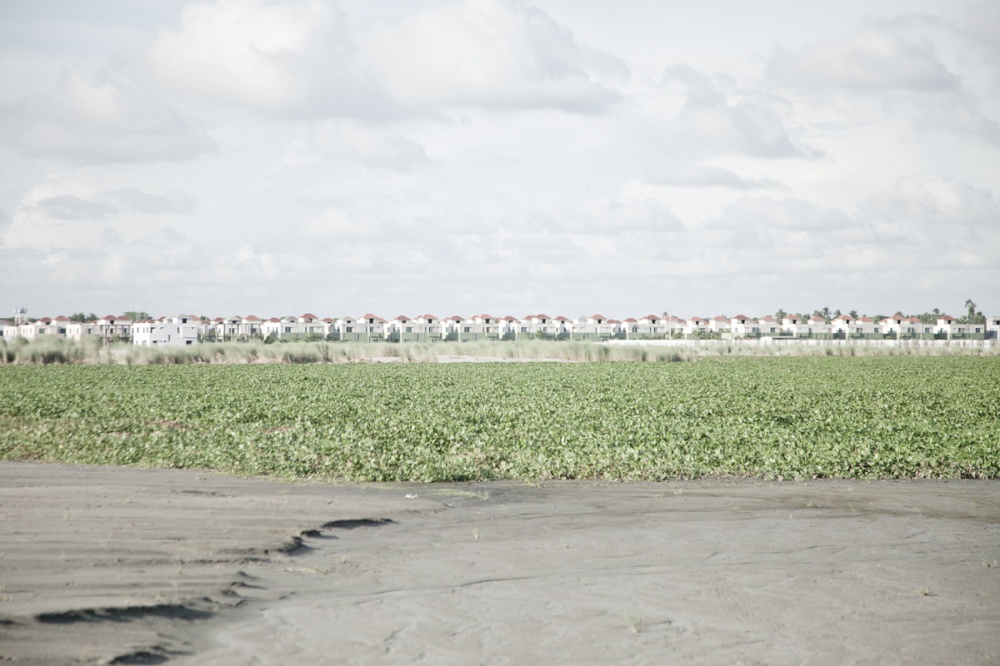 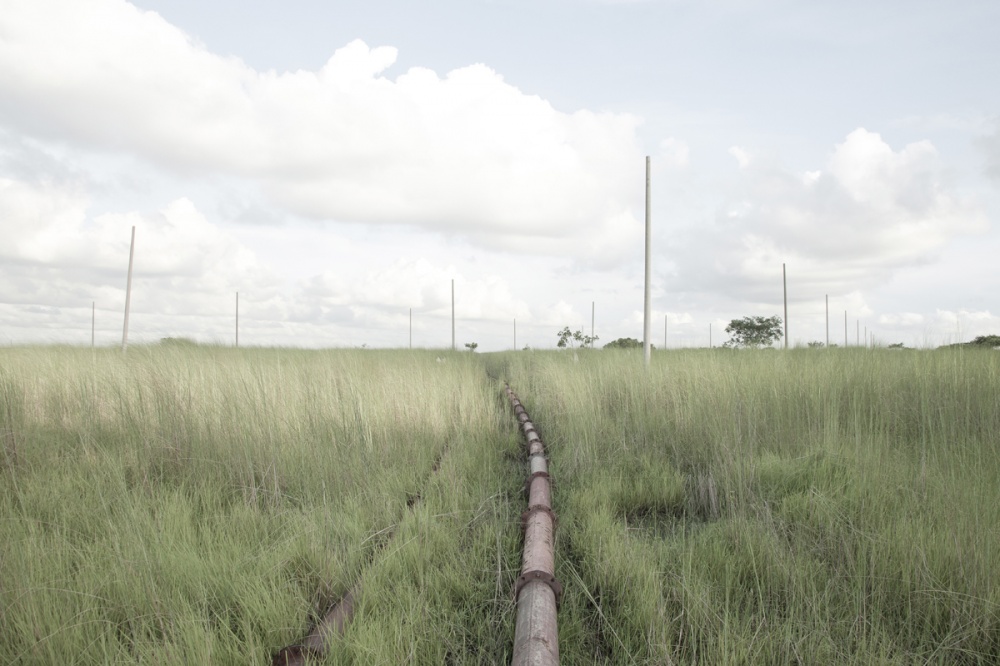 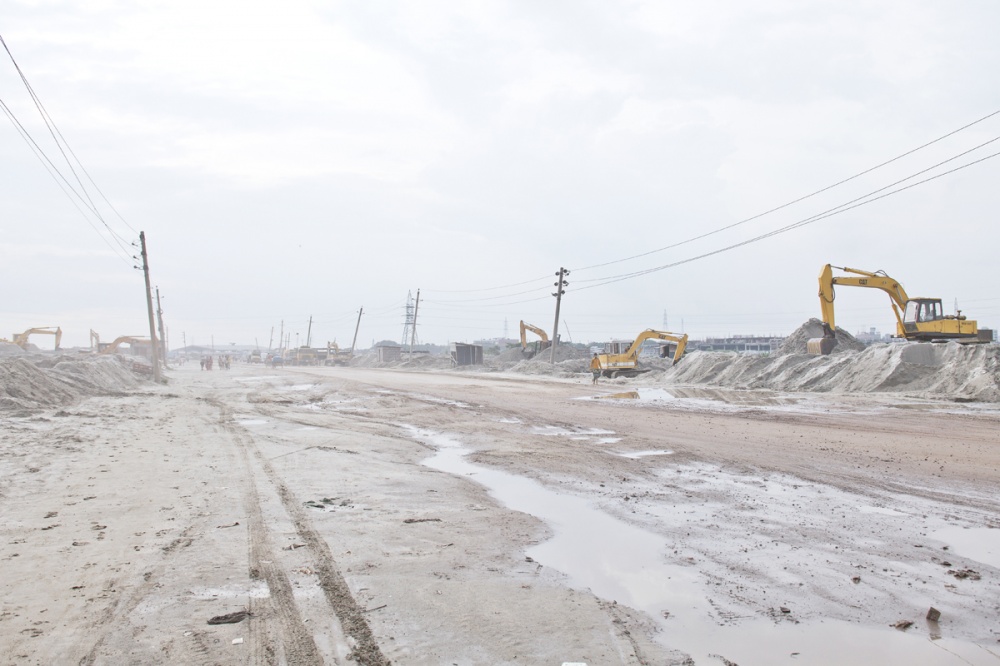 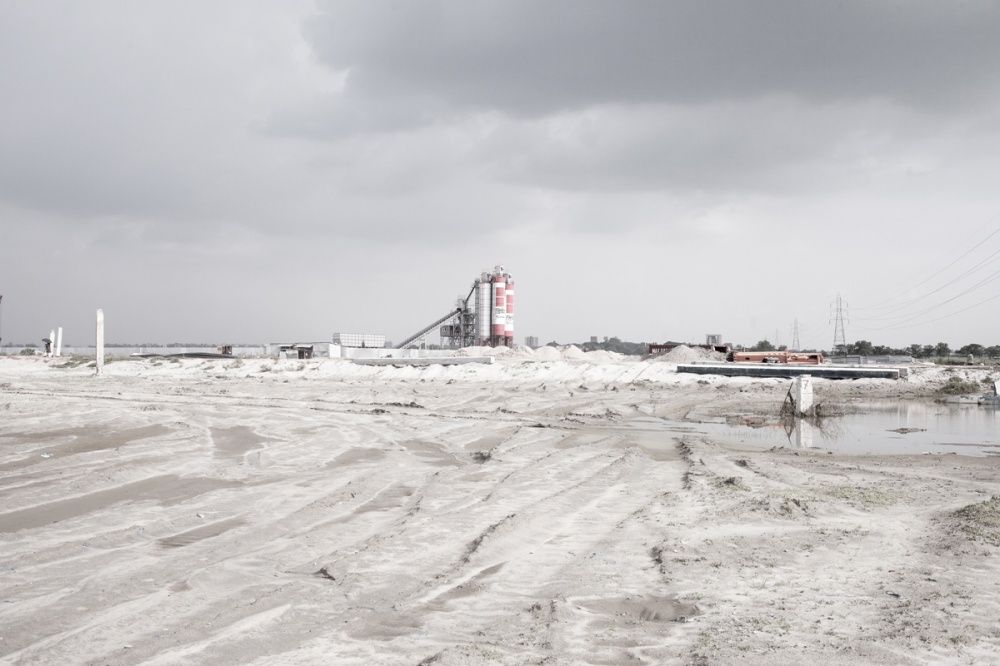 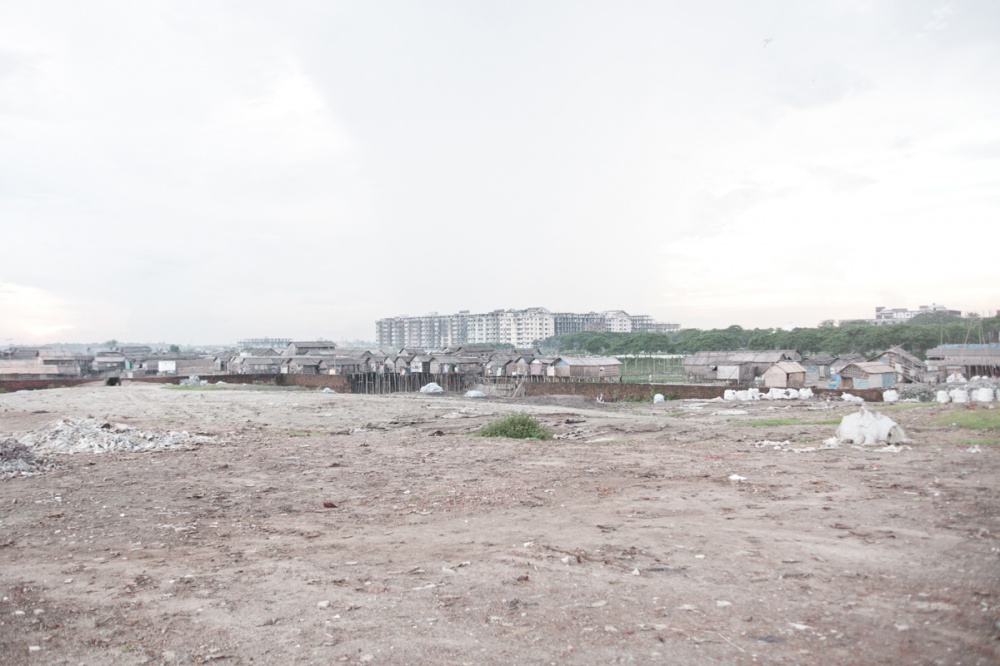 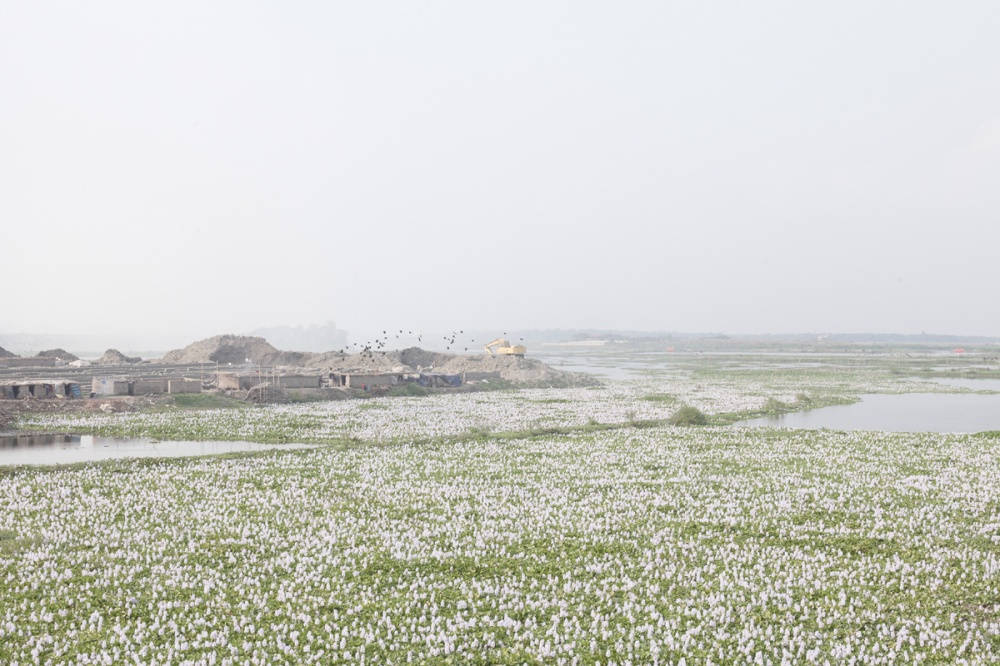 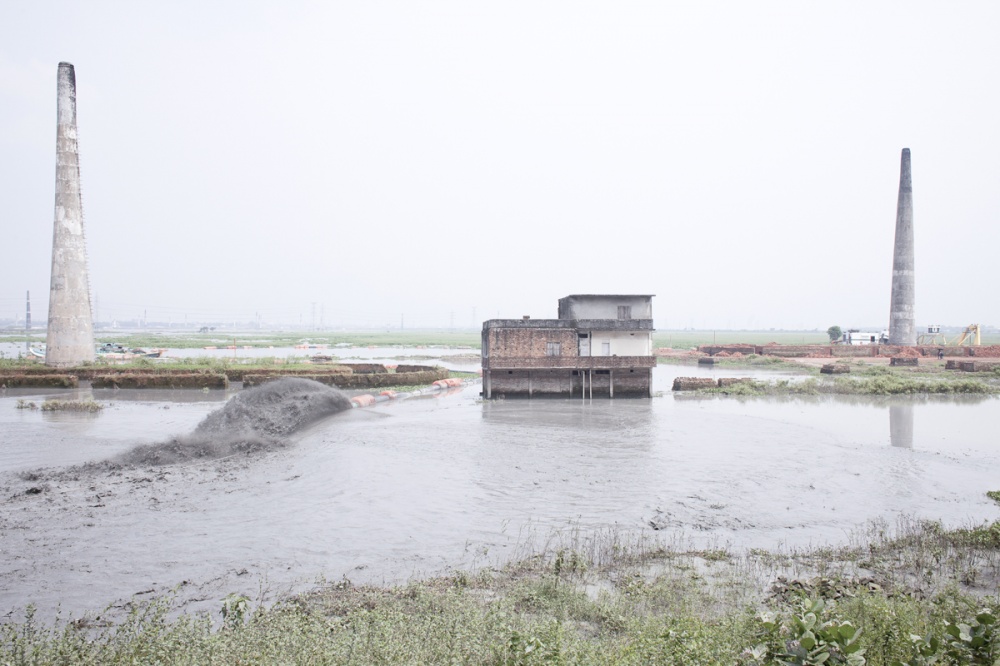 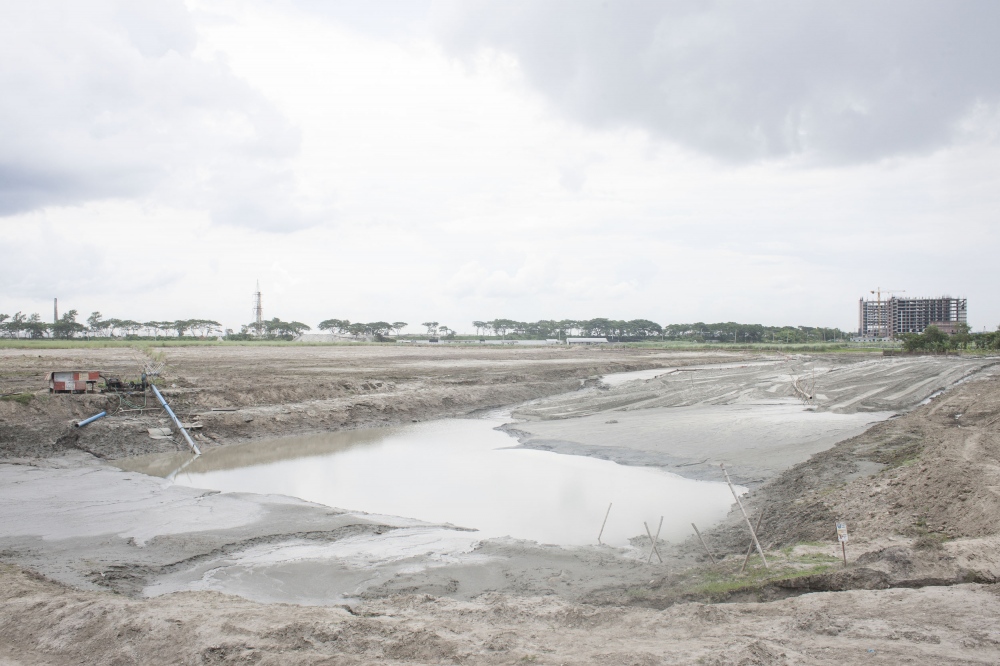 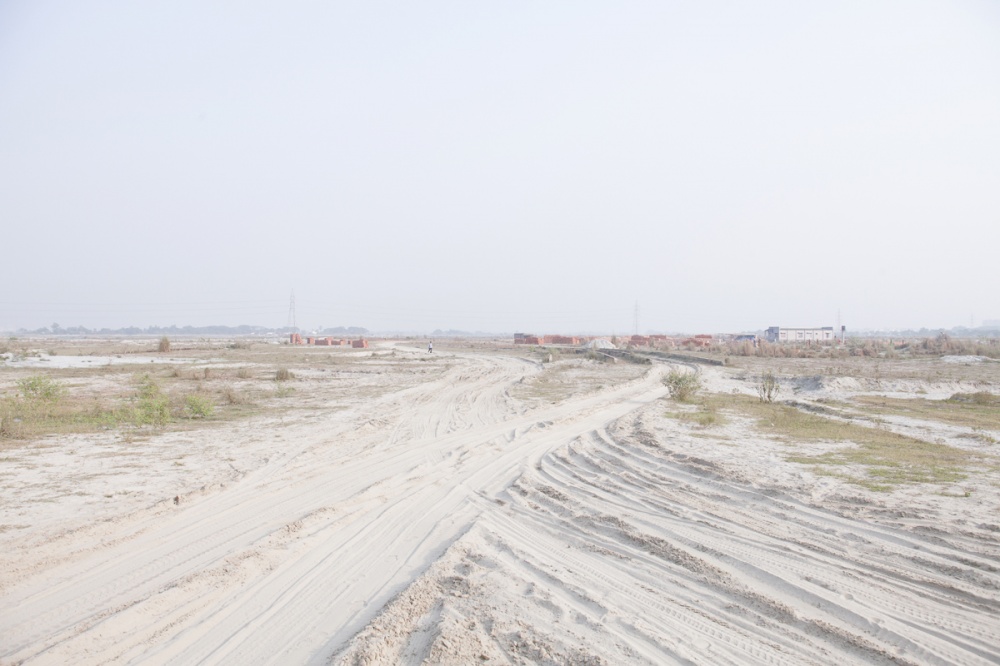 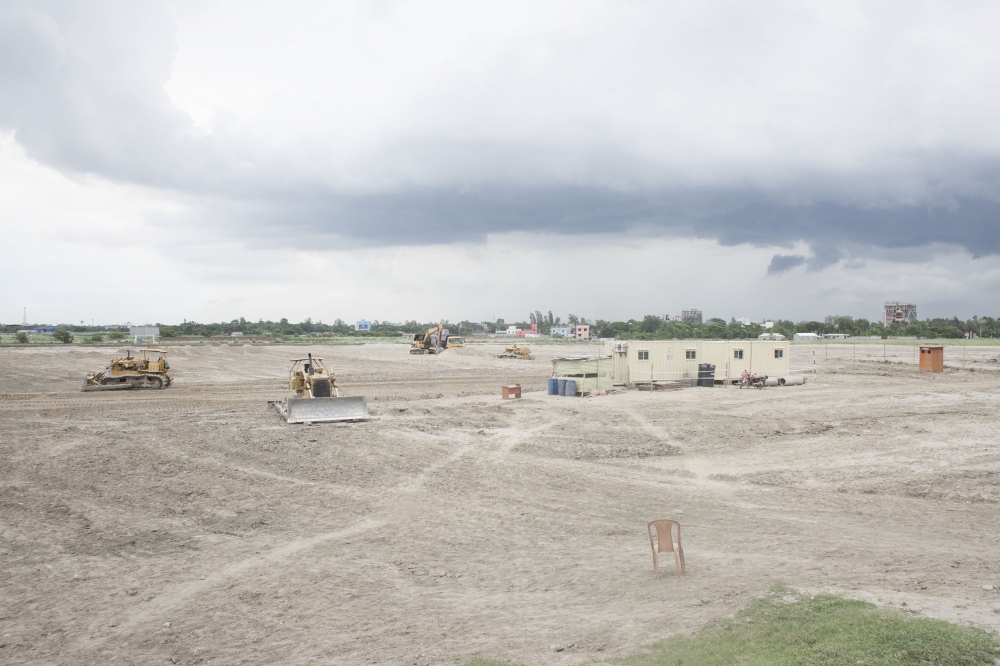 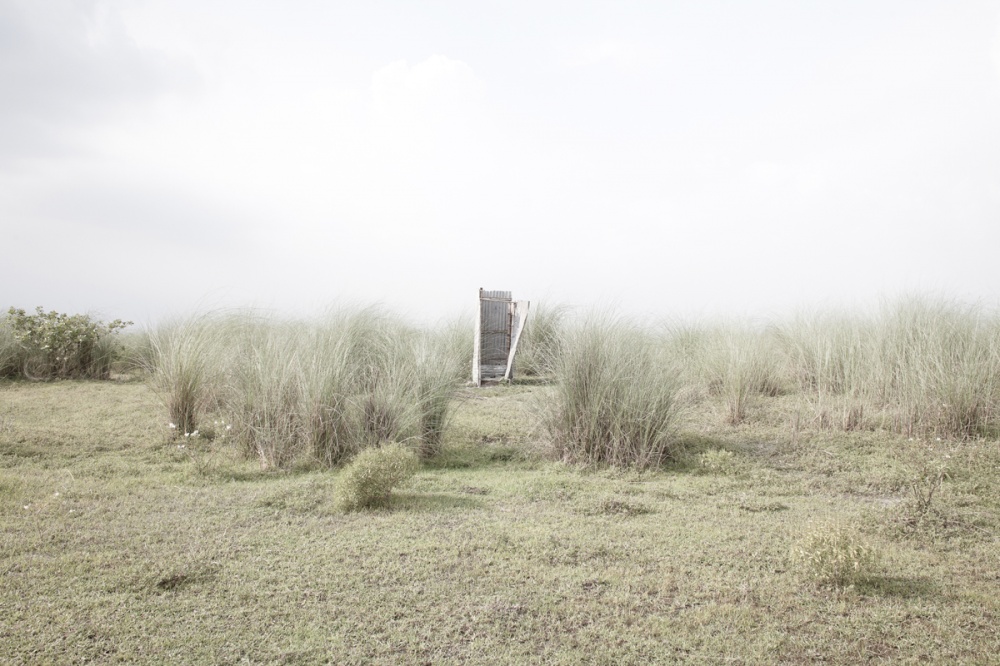 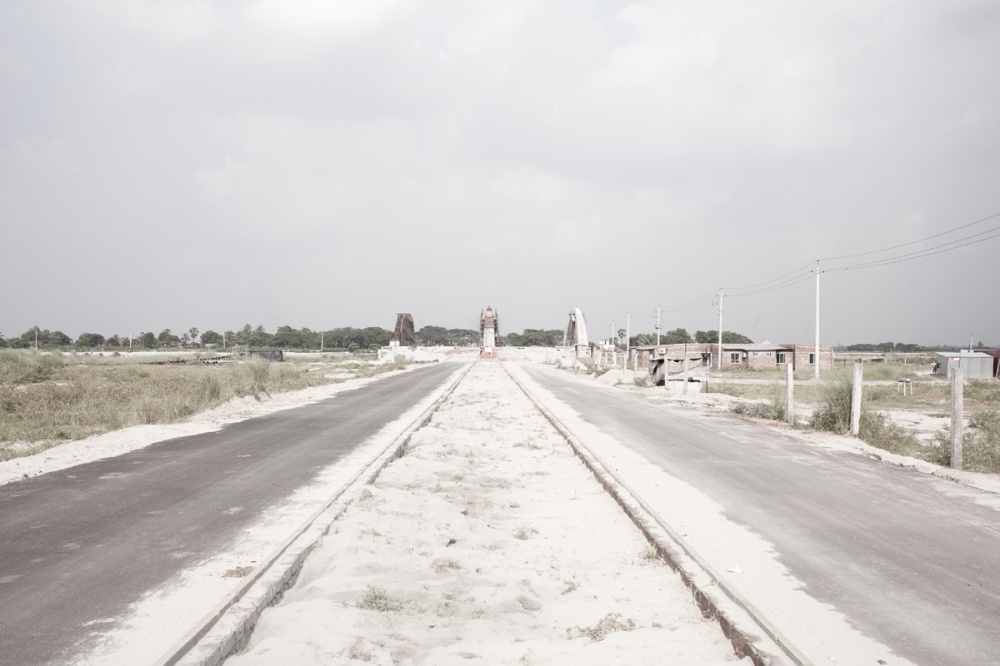 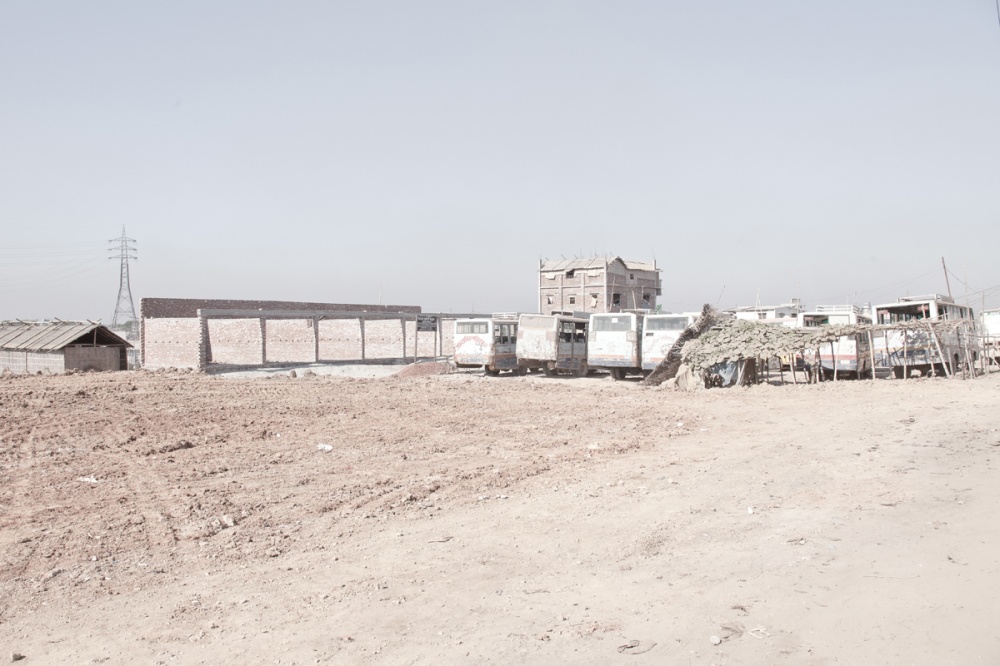 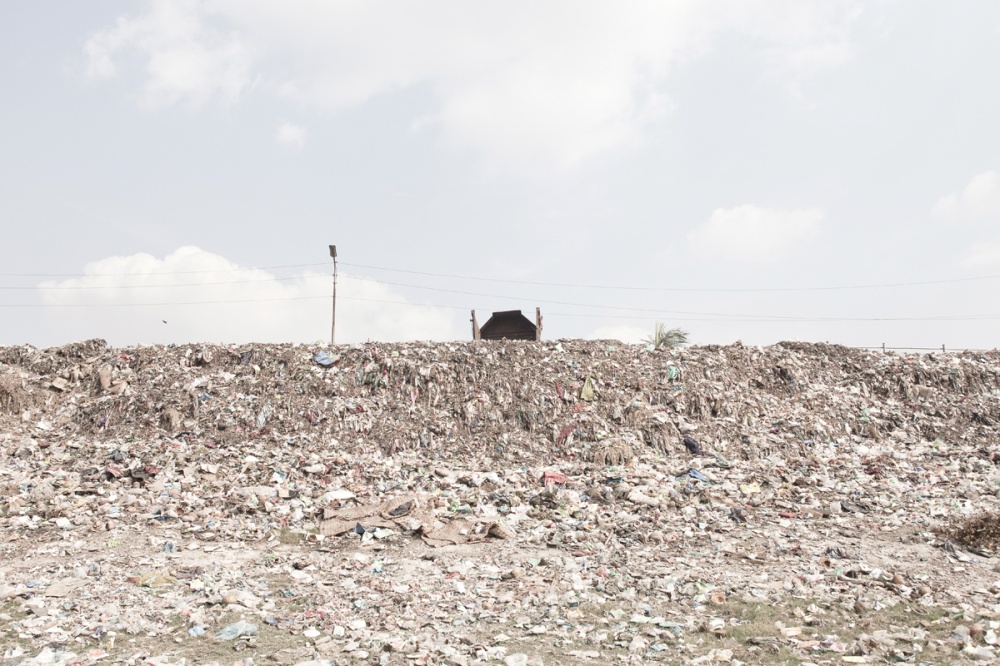 Dhaka is located in central Bangladesh at 23°42′0″N 90°22′30″E, on the eastern banks of the Buriganga River. The city lies on the lower reaches of the Ganges Delta and covers a total area of 360 square kilometres (140 sq mi). Dhaka district has an area of 1463.60 square kilometres (565 sq mi). Tropical vegetation and moist soils characterize the land, which is flat and close to sea level.

The cities in Bangladesh are the centre of employment, communications and development. So, people are rapidly migrating in these cities from rural areas place putting additional pressure on the infrastructure and water resources. During the last 25 years or so Dhaka city has undergone rapid urbanization in an unplanned manner. Albeit, the process of urbanization denotes economic development, an unplanned and haphazard development has already made Dhaka one of the ugliest cities of the world. Urbanization, without considering the geological aspects has left a significant impact in geo-environment of the city area. Water logging, pollution, changes in hydro-geological system, and building collapse are the severe consequences of these geo-environmental changes. Over the last 30 years, ground water withdrawal has increased more than 90% lowering the water level by 20m.

About 65 percent of the surface of Metro Dhaka was water bodies (Ponds, small lakes and stream) 20 years ago. But, now we have seen very few number of water bodies in the city. In 2010 the water bodies came at less than 50 square kilometer because most of the rivers are chock-full by building companies and develop the uptown areas.

Neither the local administration nor the relevant authorities stopped the massive destruction of the river Turag Balu Nod, Burigonga its foreshores and adjoining wetlands with mindless earth-filling by a number of private housing companies to develop plots choking the river almost by half. More than thousand acres in Dhaka and its surroundings have been illegally occupied by 21 developers and by many people.

The East West Property Development Limited (EWDL) had illegally seized 224.33 acres near the Badda Police Station area in Dhaka. Also, the land had been divided into plots and already sold.Over 131 acres of land being occupied by the Basundhara group.

The encroachers not only filled up the river bed and its foreshores, but also destroyed the marine ecology and biodiversity in the area and caused massive pollution.

No, doubt, urbanization is an inevitable phenomenon and for this we need new housing projects to accommodate the increasing numbers of population in the city. But this should not be at the cost of the environmental aspects of the city.

By Suvra Kanti Das — Fire incidents and casualties are increasing throughout the country.  In 2019, two thousand one hundred..
Jan 21, 2020

By Suvra Kanti Das — Rohingyas are a  Muslim minority in Myanmar regarded by many  Myanmar Buddhists as illegal..
Jun 25, 2019

By Suvra Kanti Das — Attacks by extremists in Bangladesh refers to increased attacks since 2013 on a number of secularist and..
Jan 4, 2019

By Suvra Das — The economy of Bangladesh is entirely depends on the Garments sector and the proportion is 80%. But the..
Jan 27, 2016

By Suvra Kanti Das — Dhaka’s Hazaribagh area, widely known for its tannery industry, has been listed as one of the top 10..
Jan 27, 2016

Nepal : after the earthquake

By Suvra Das — This is a story about a group of young boys with big dreams of being successful boxers. Most of the boys..
Mar 8, 2013