Photographer
shuvo.visura.co
Bigotry
Follow Hire
Profile
Stories (10)
Images (76)
Location: Dhaka, Bangladesh
Nationality: Bangladeshi
Biography: Suvra Kanti Das, born in Chandpur, Bangladesh on 1979, is a visual artist. He passed his childhood in Cox’s Bazar. At the age of 15, he started photography with his cousin’s small film camera. After completing his Graduation in... read on
Covering: Asia, 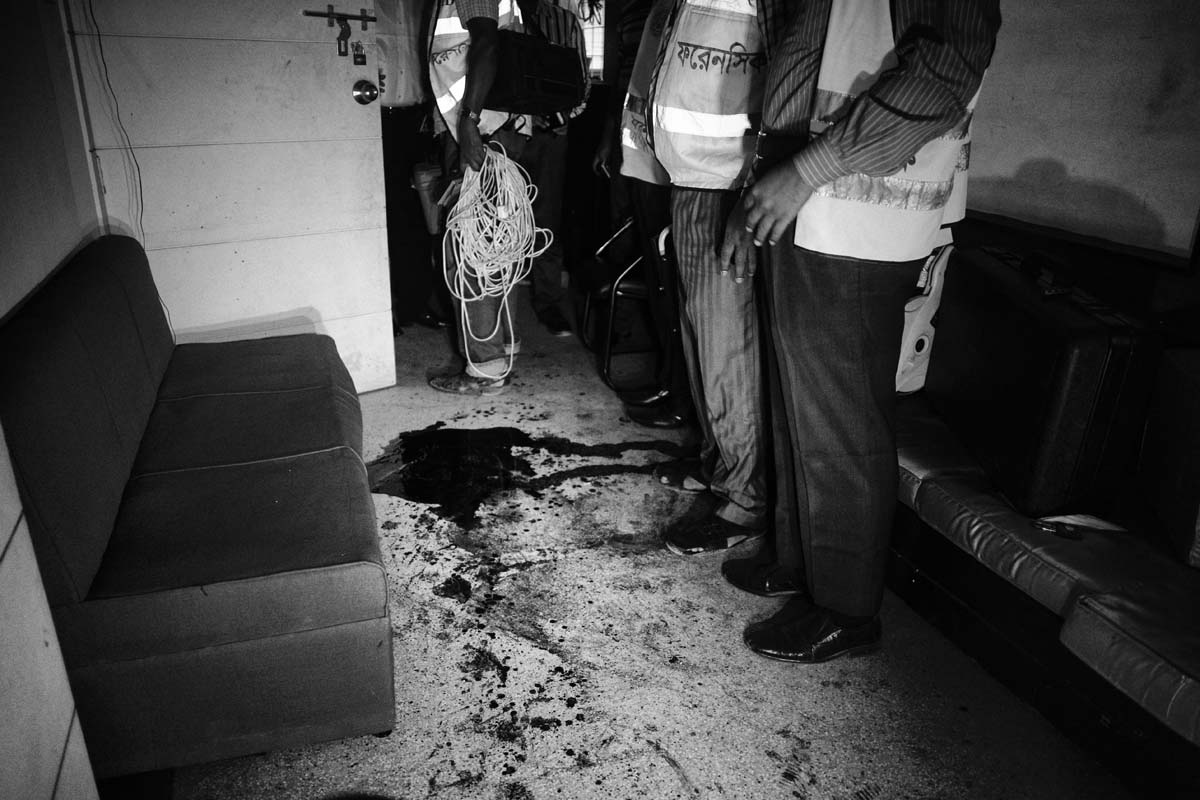 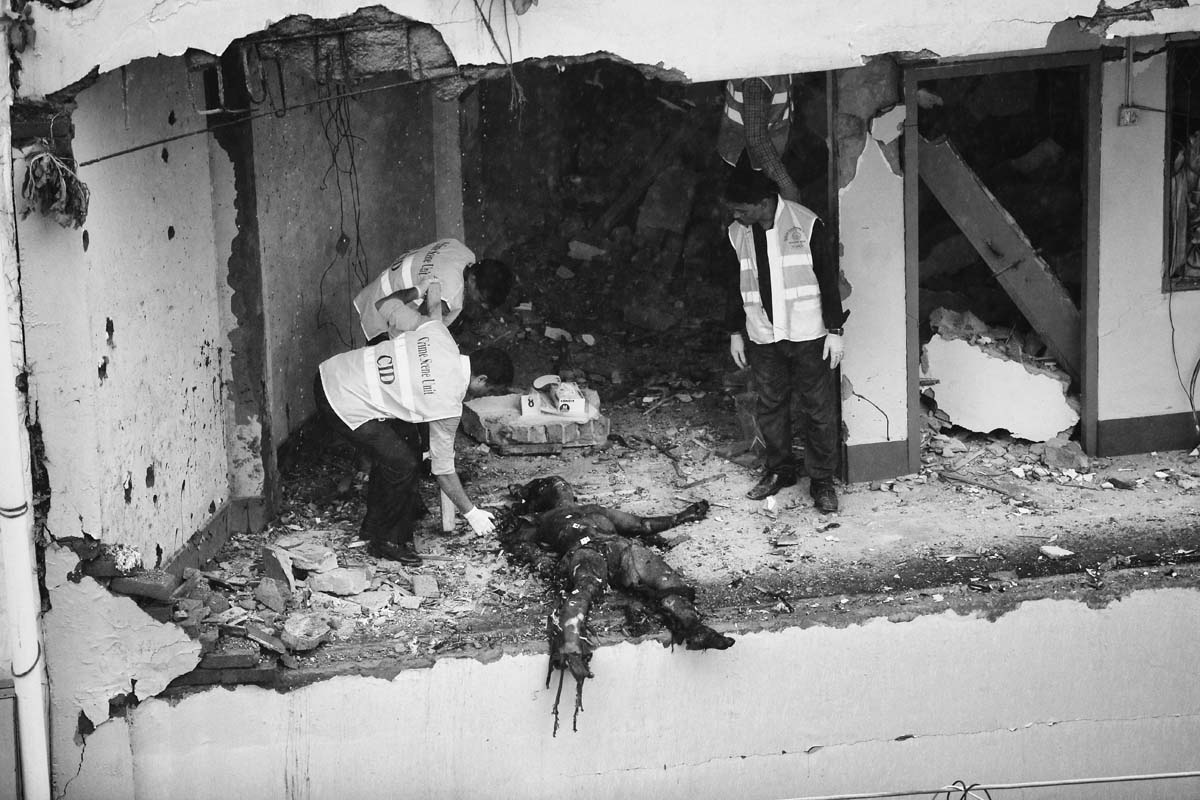 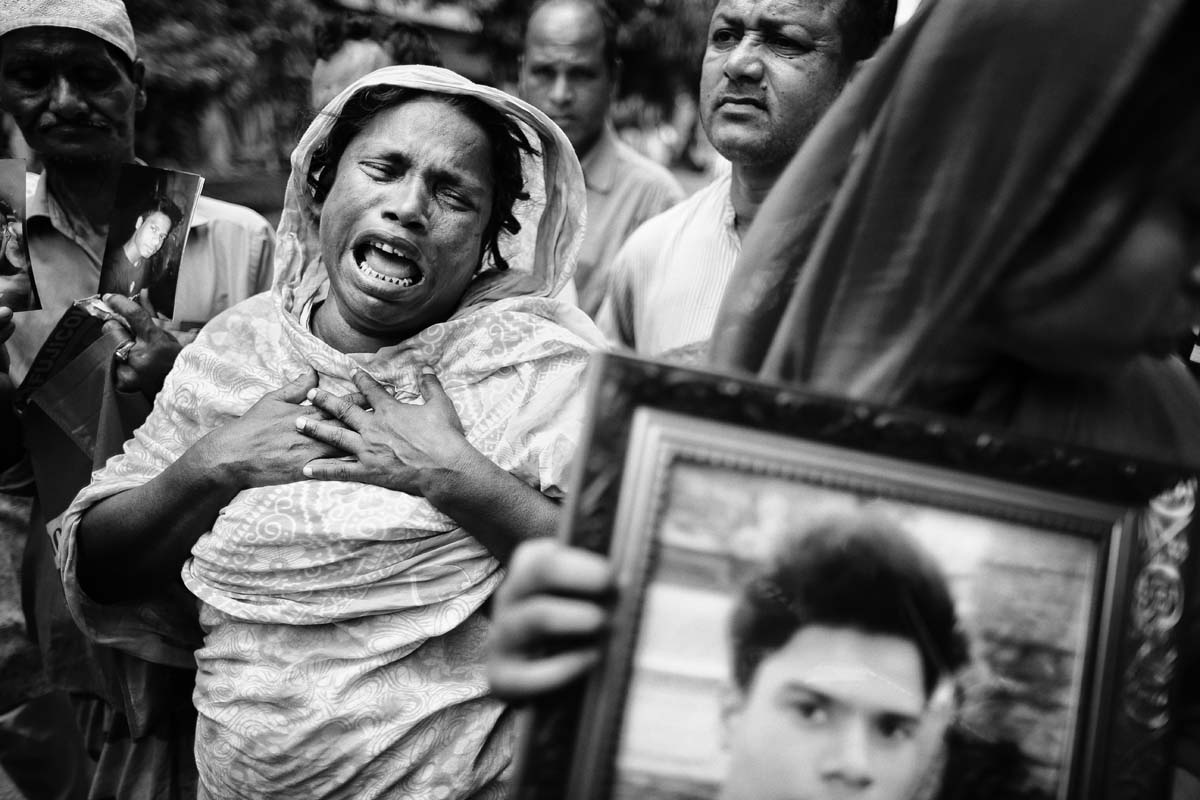 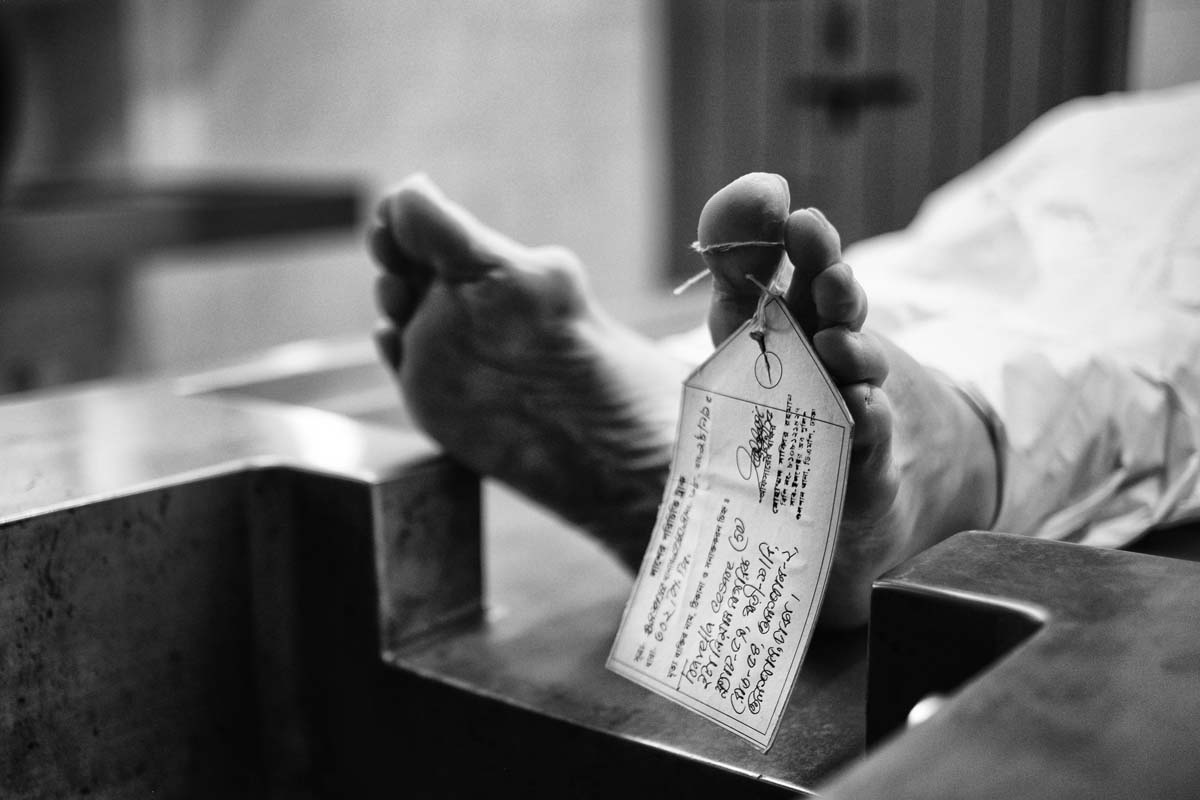 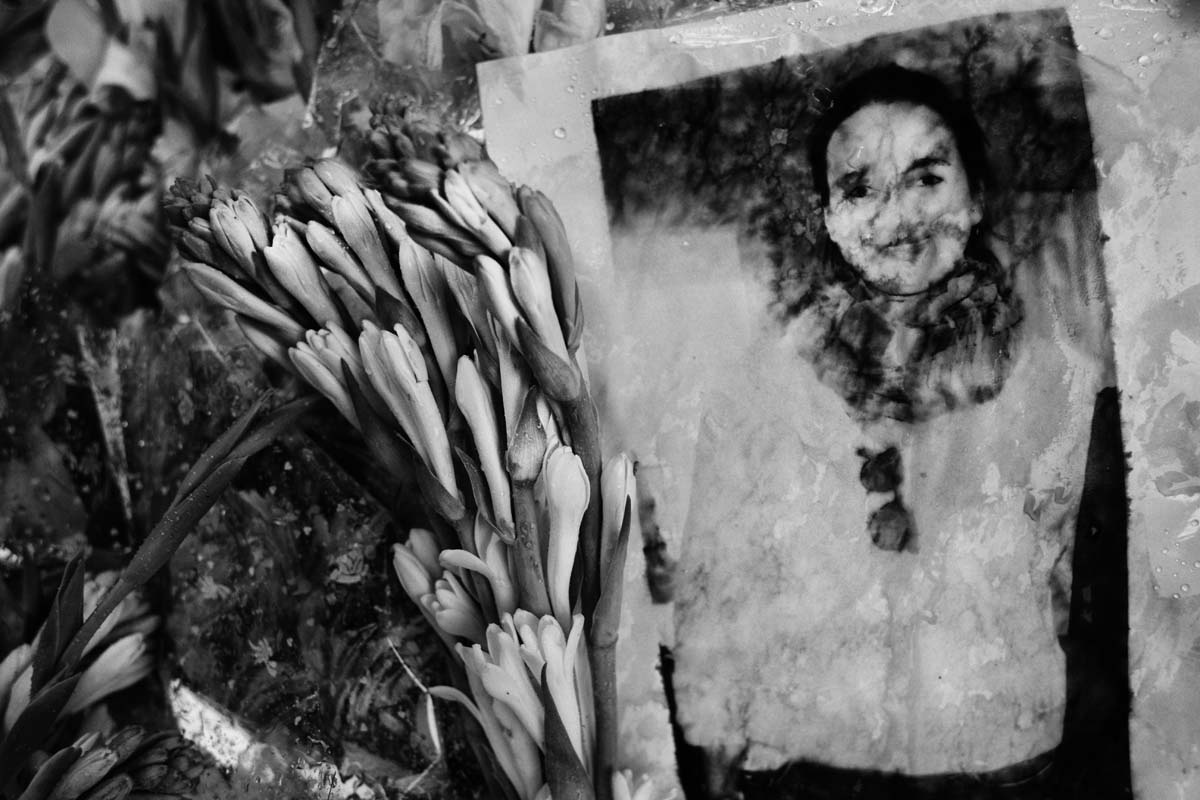 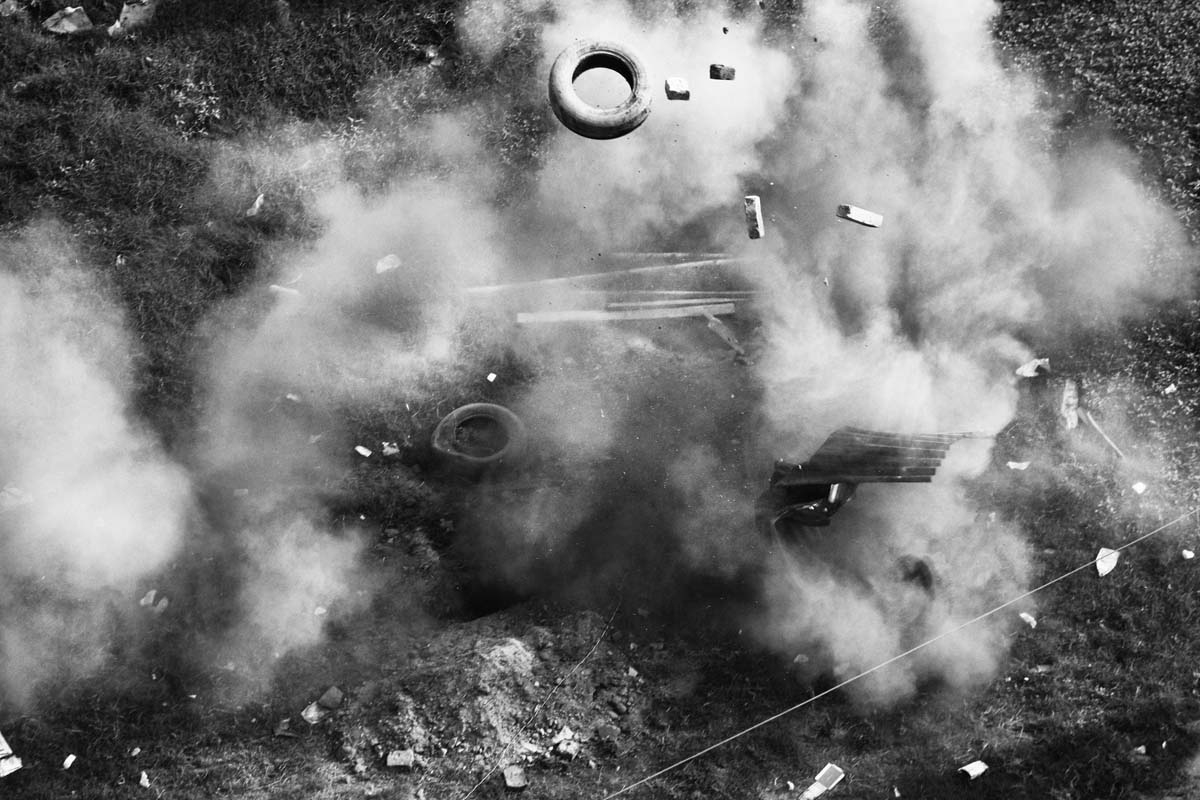 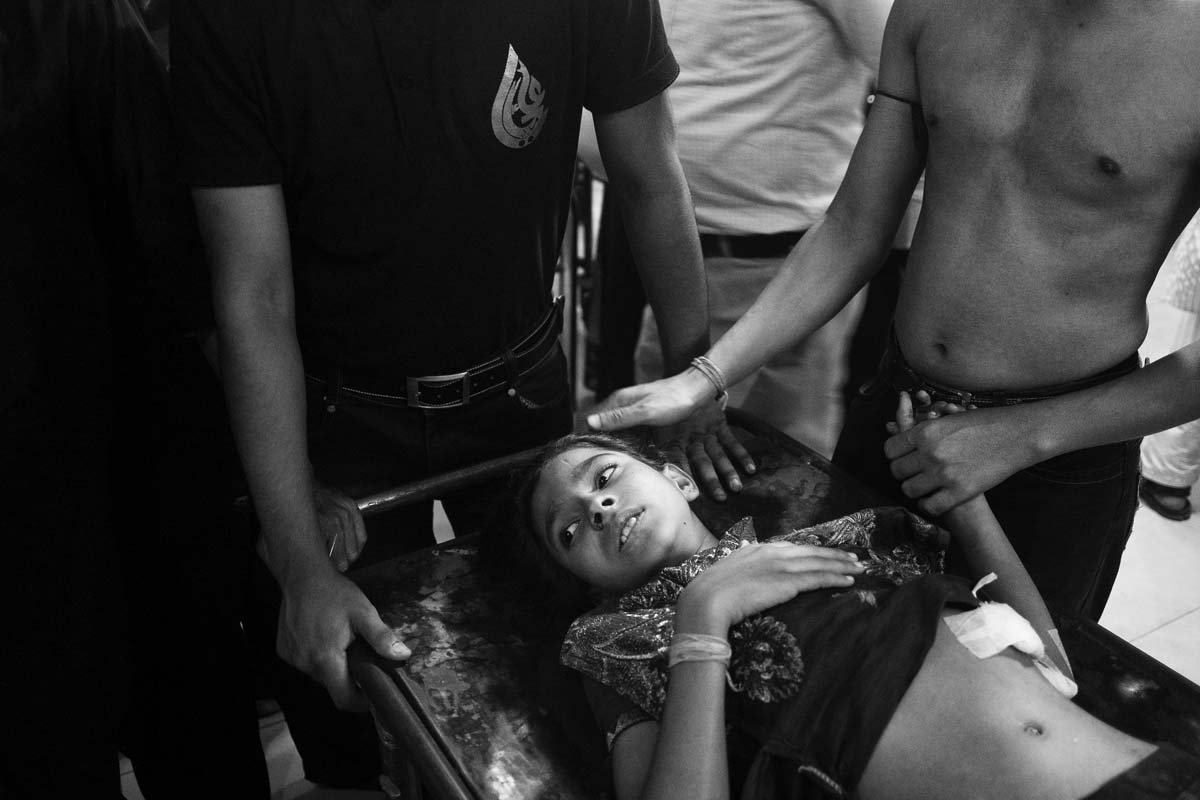 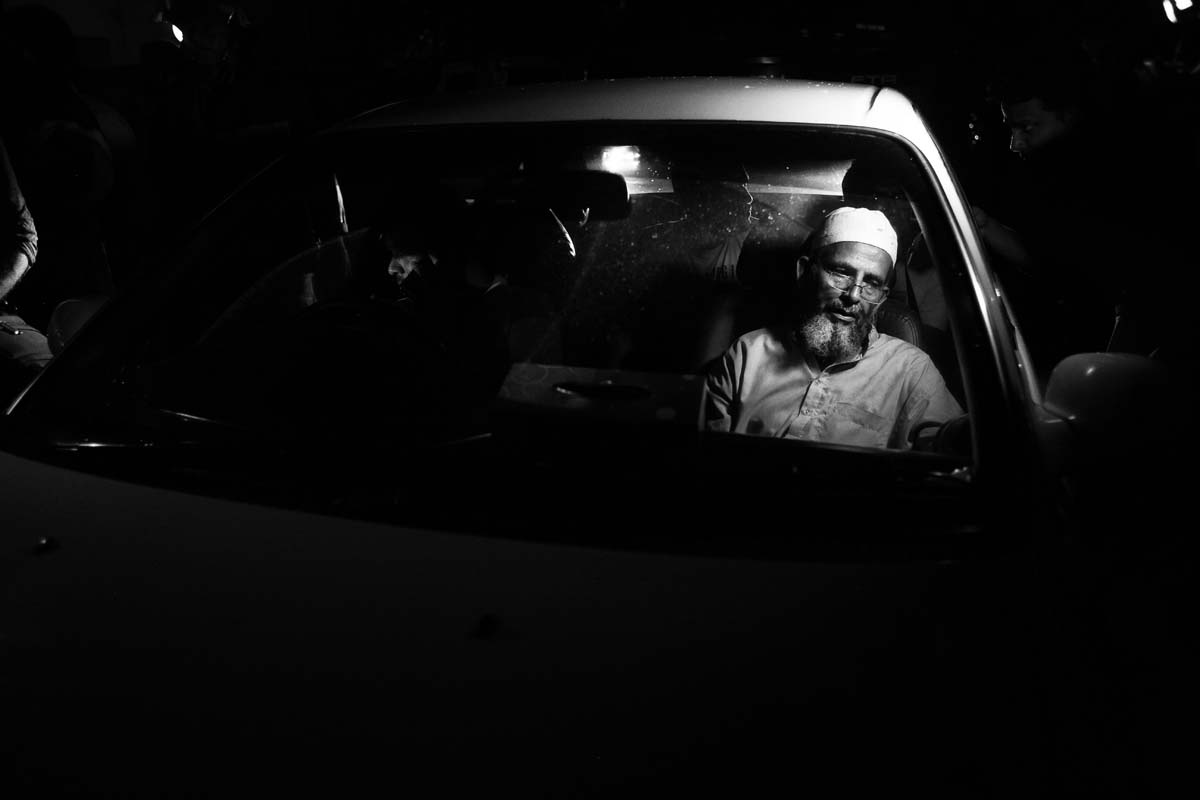 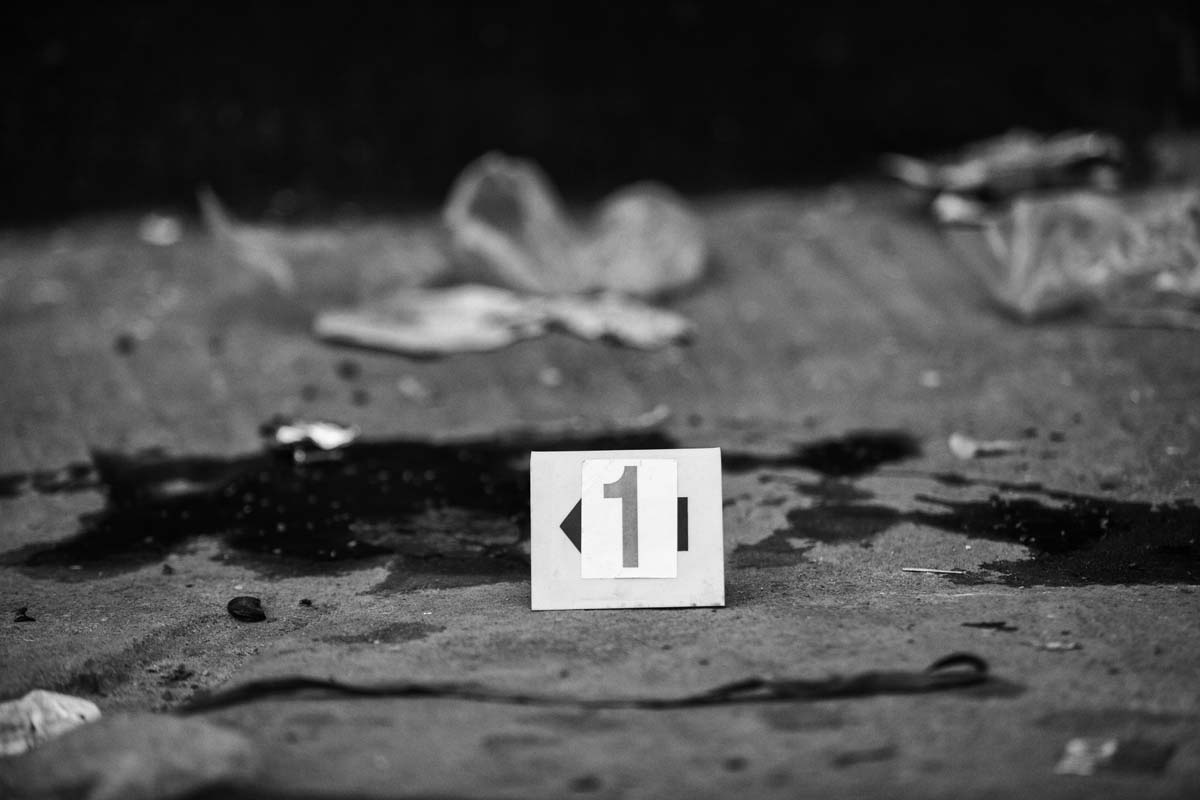 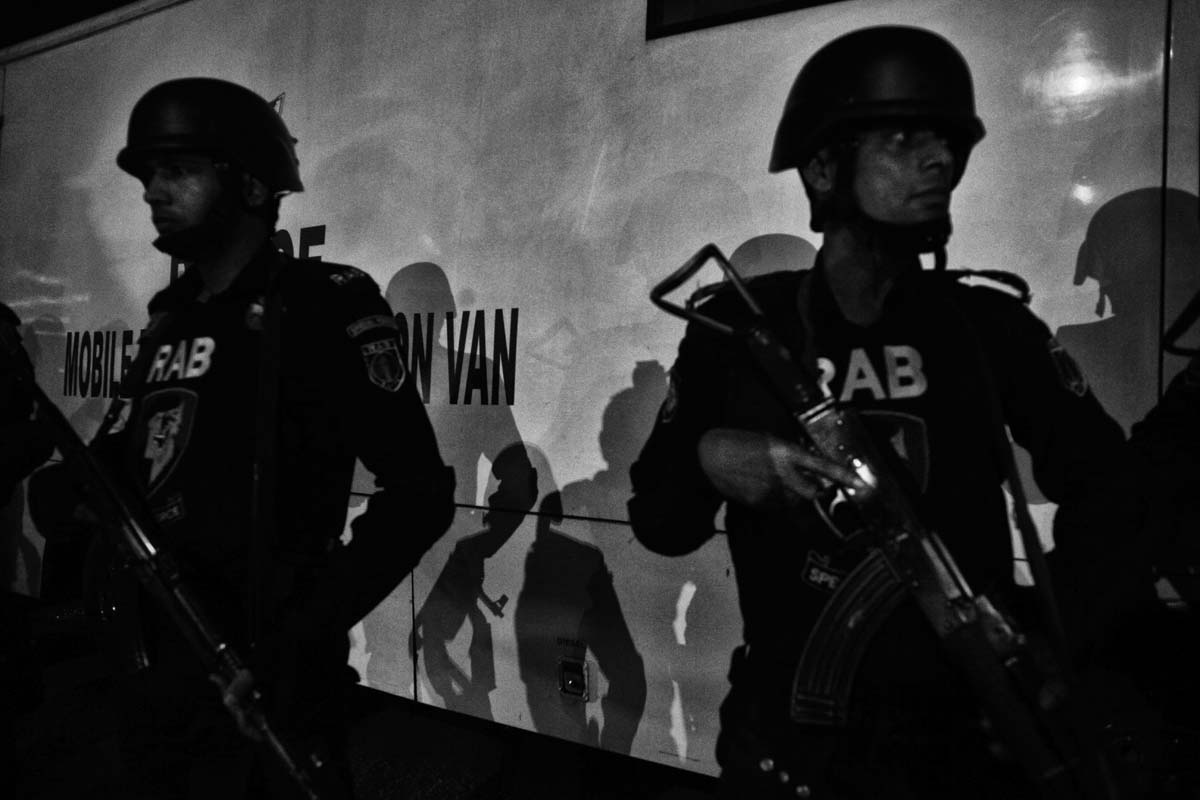 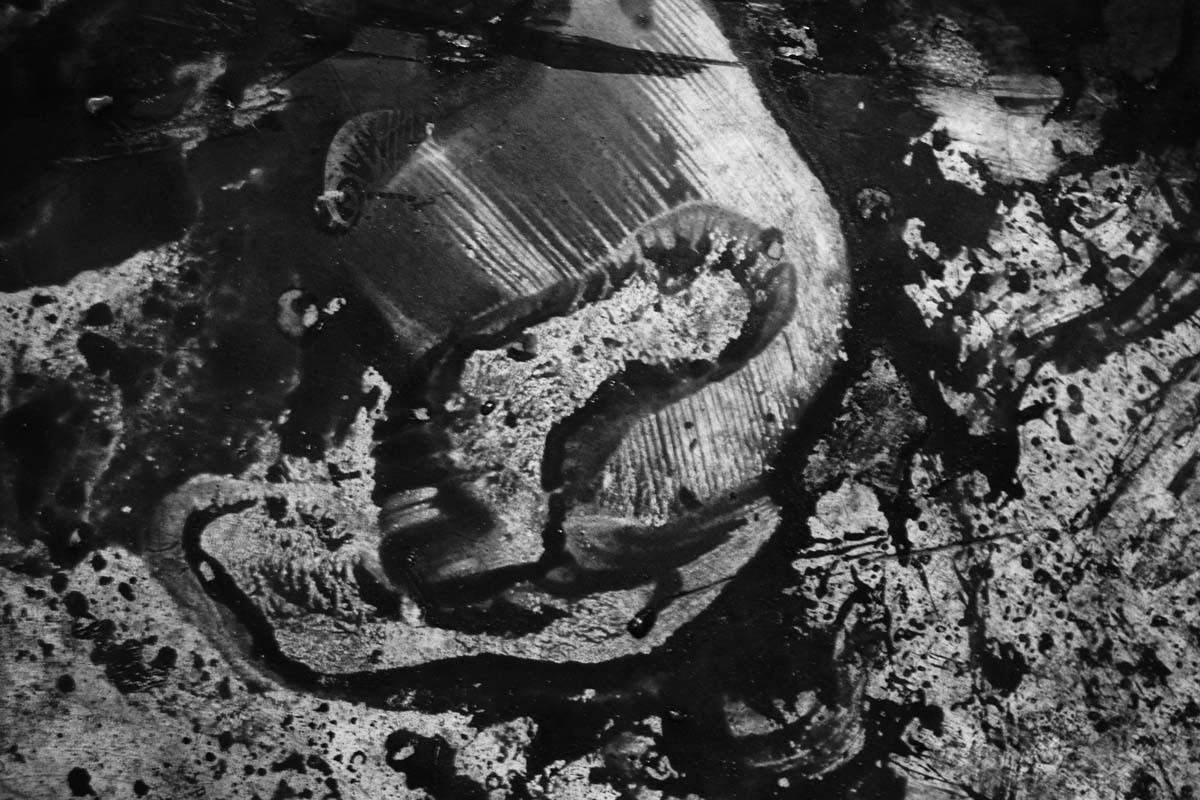 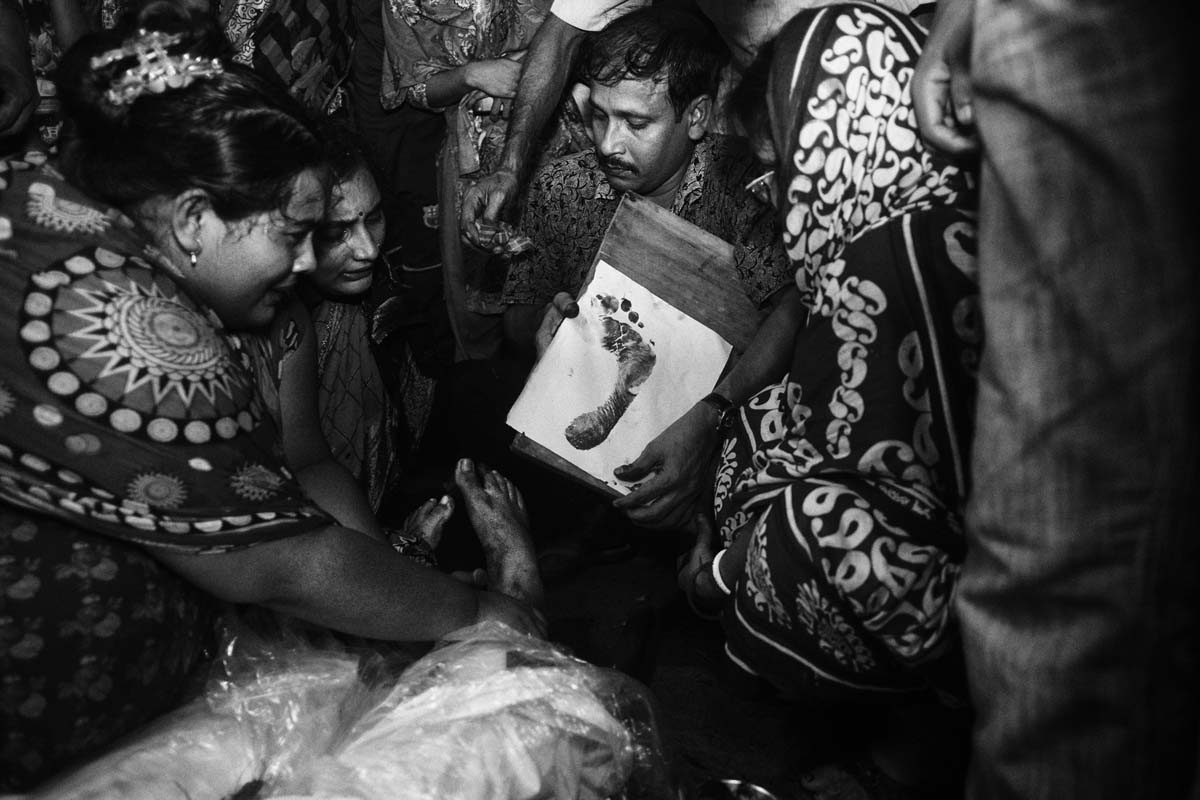 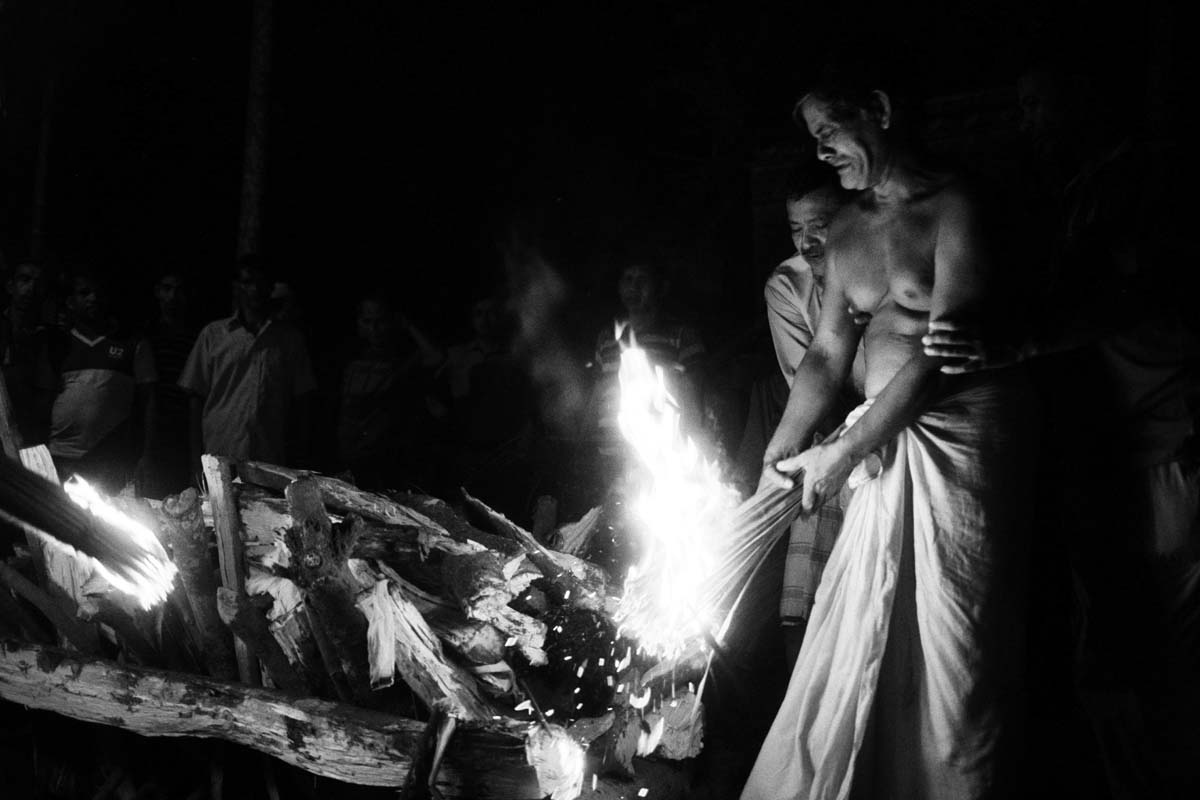 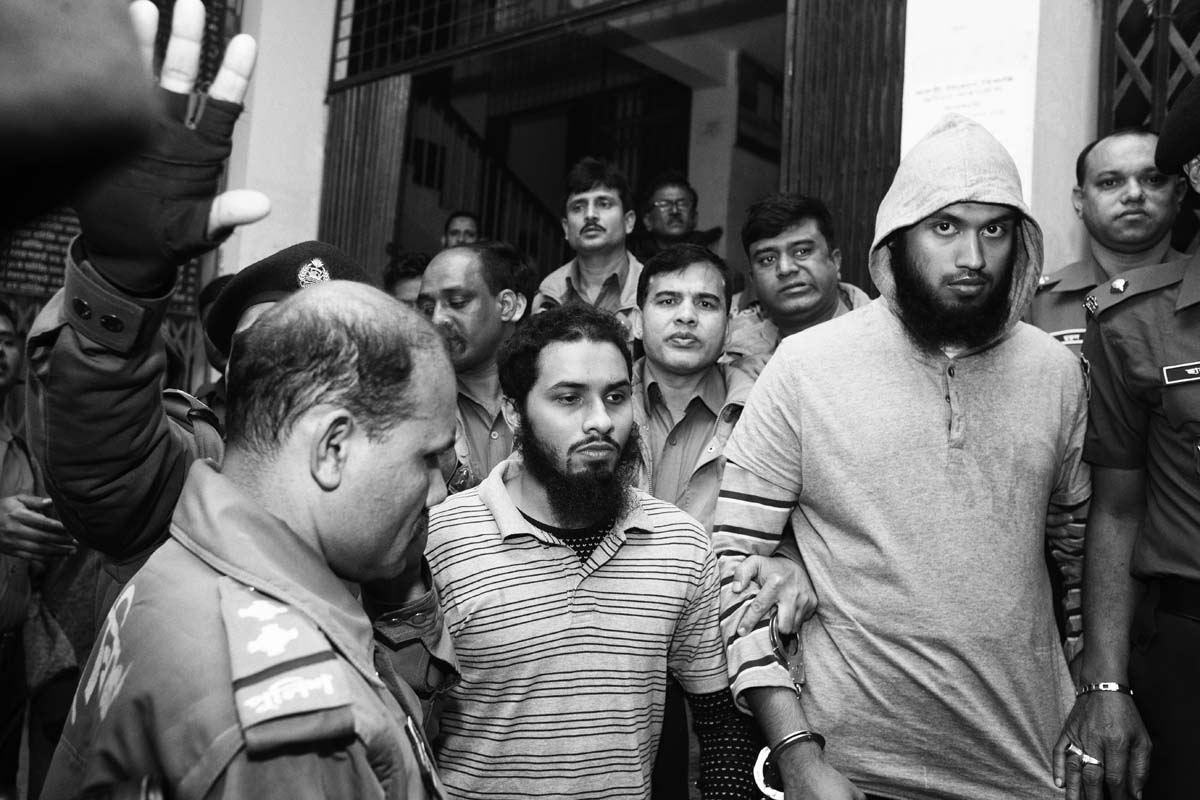 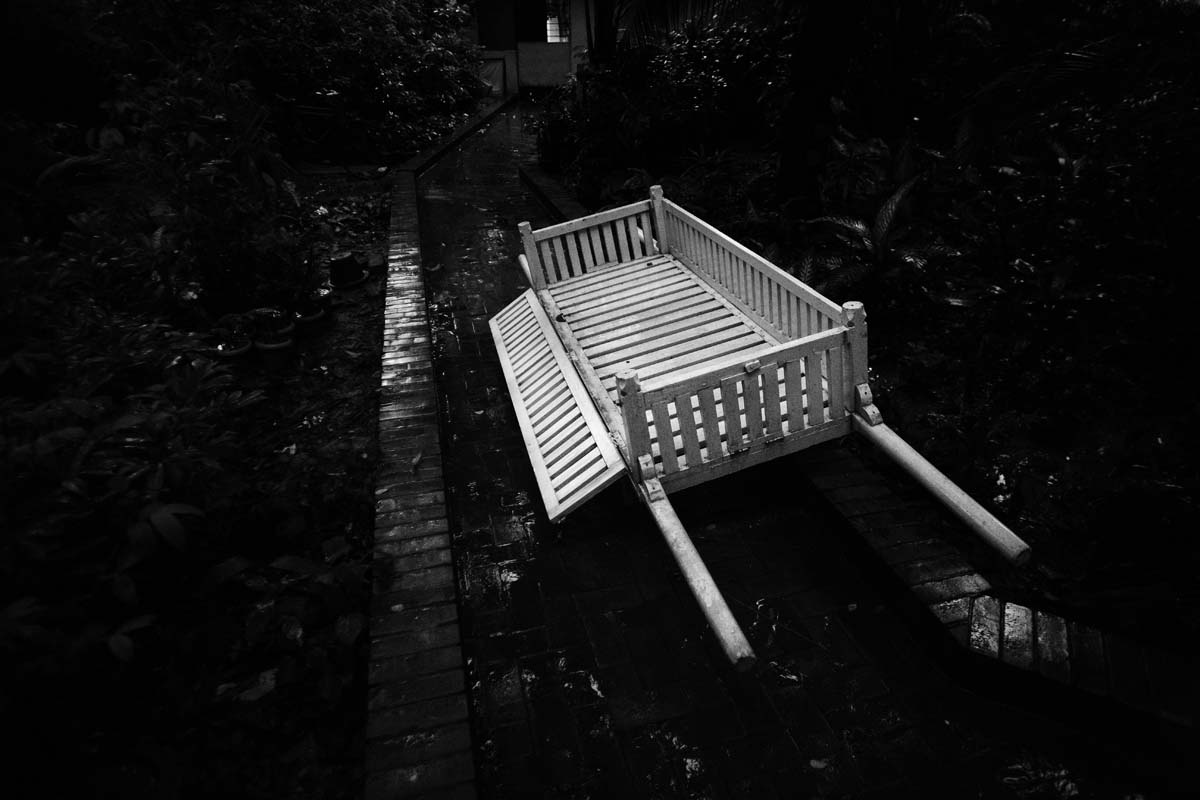 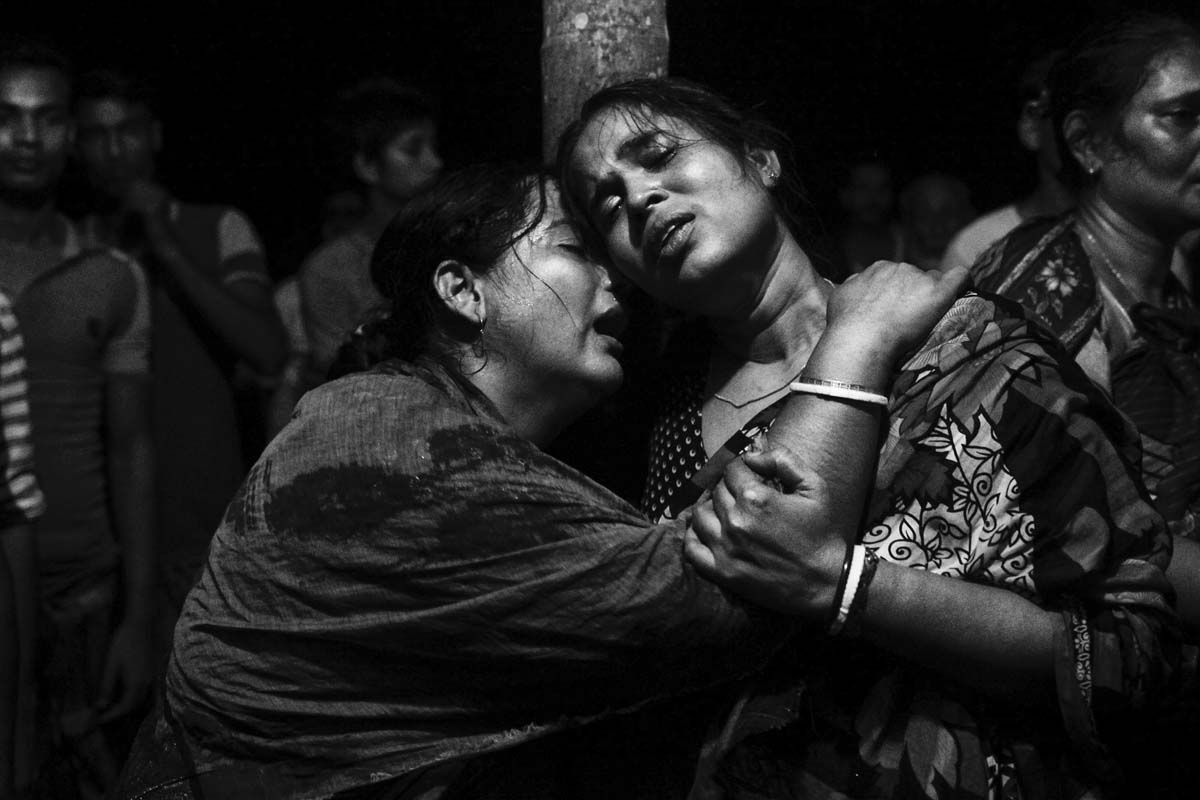 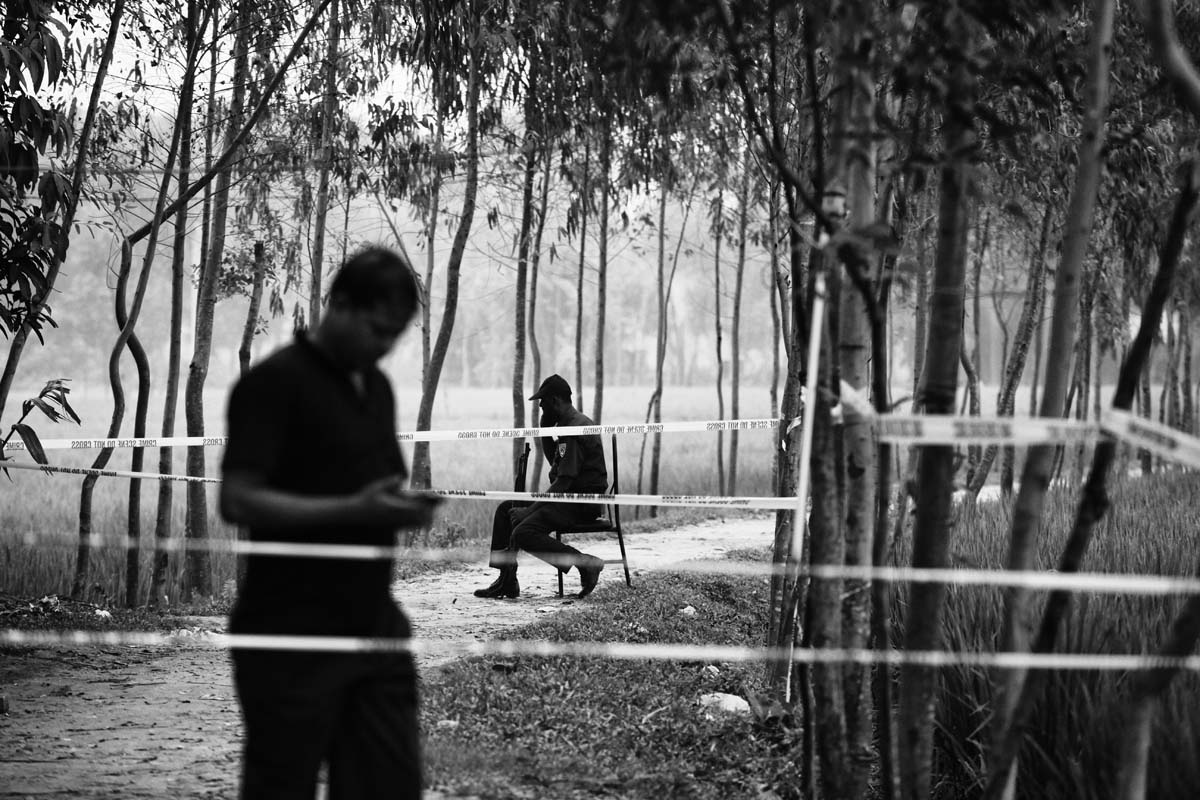 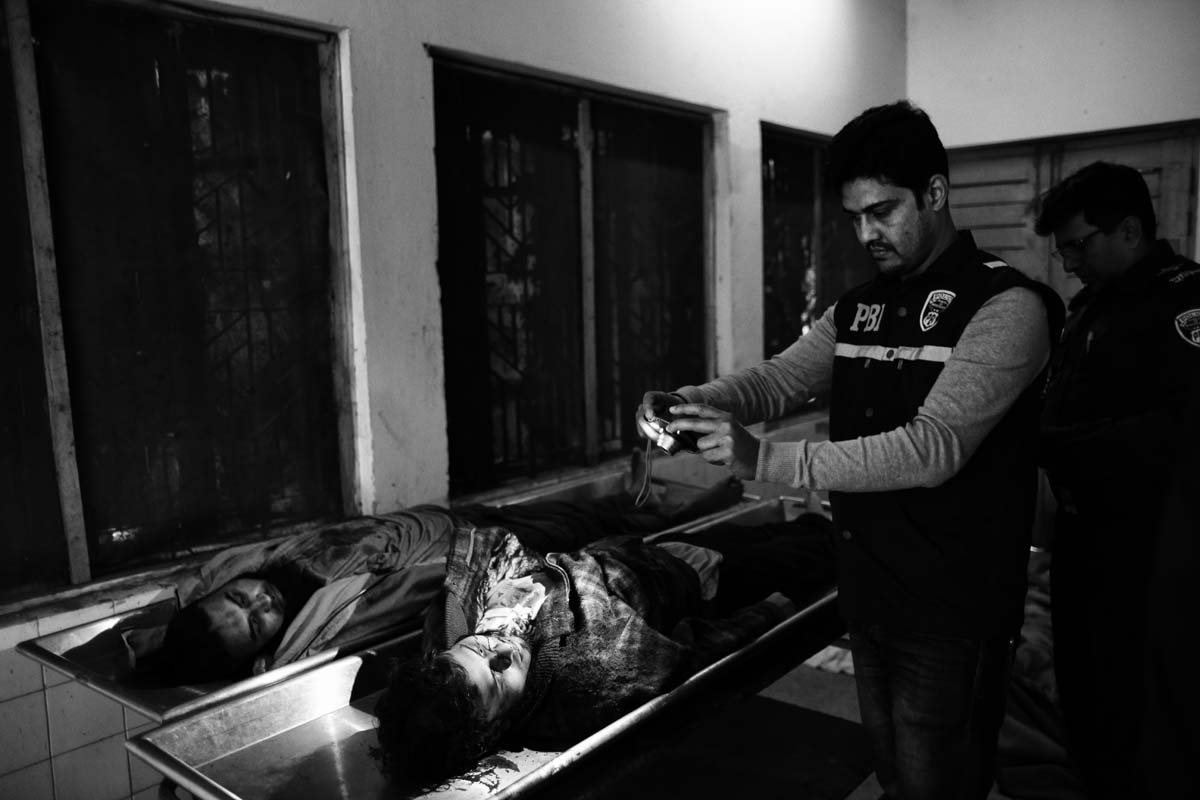 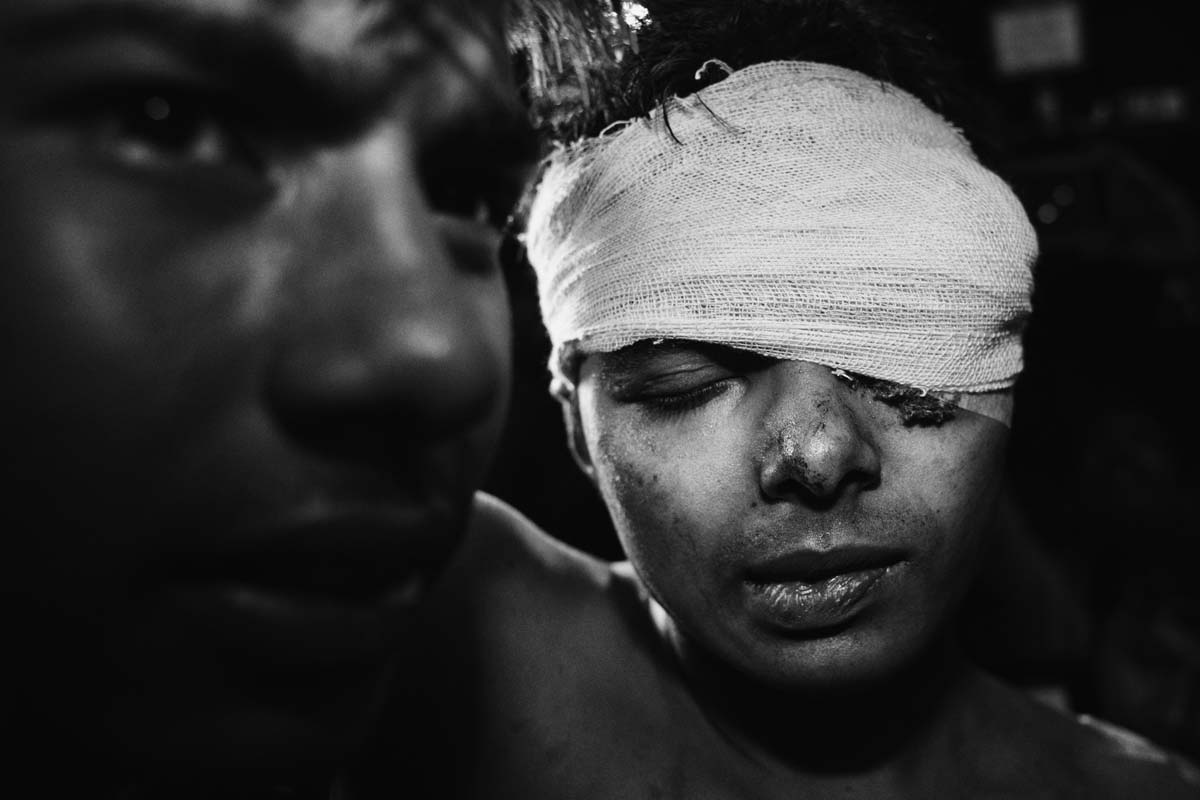 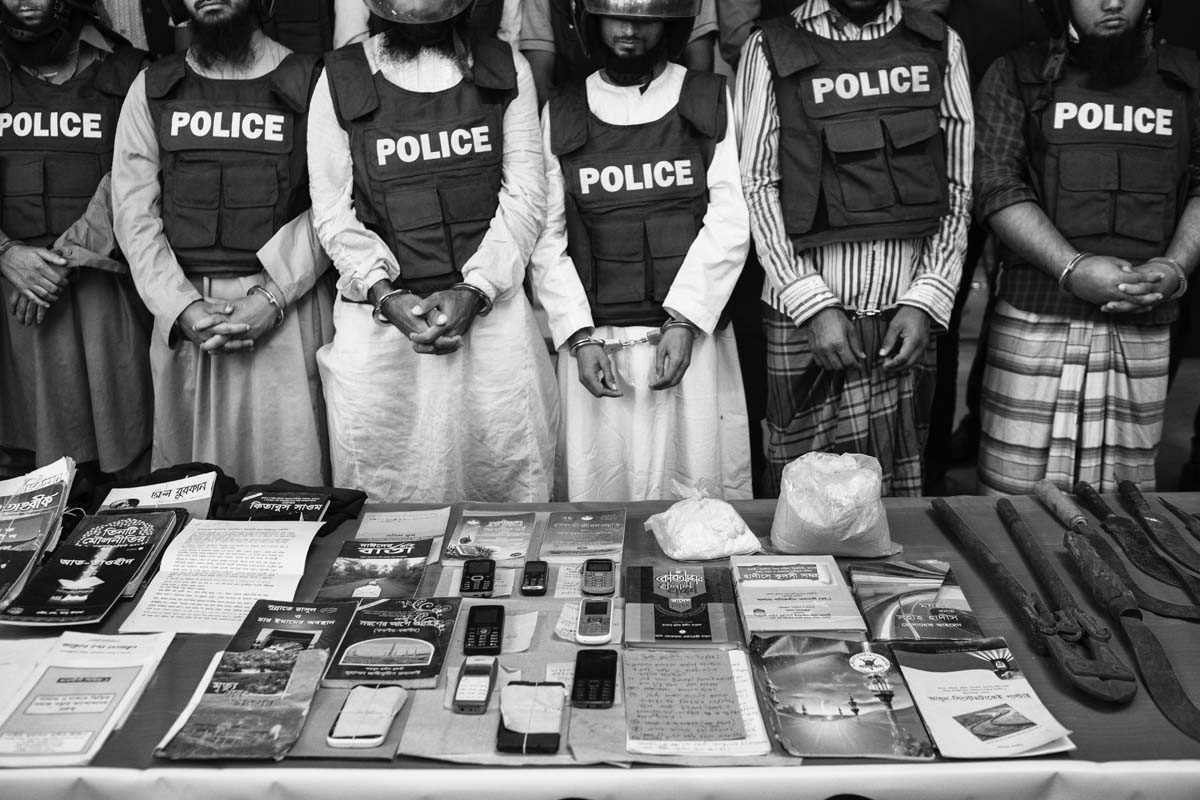 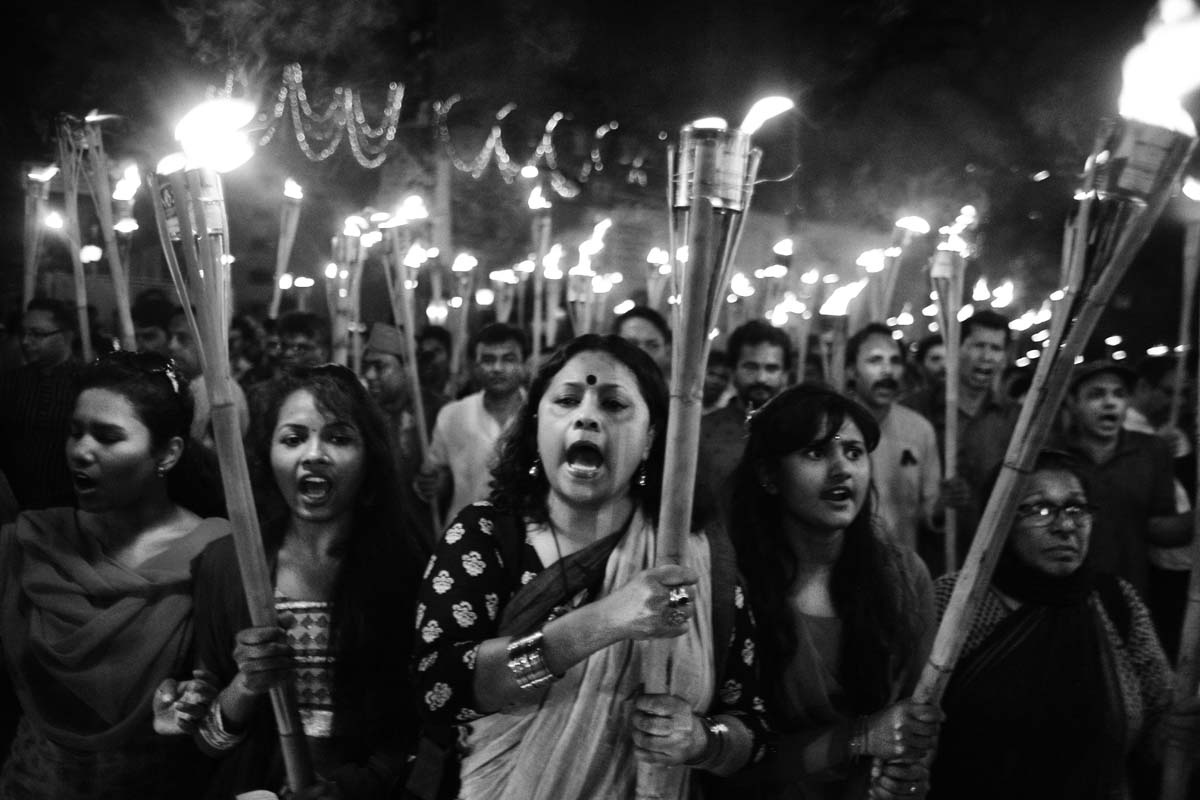 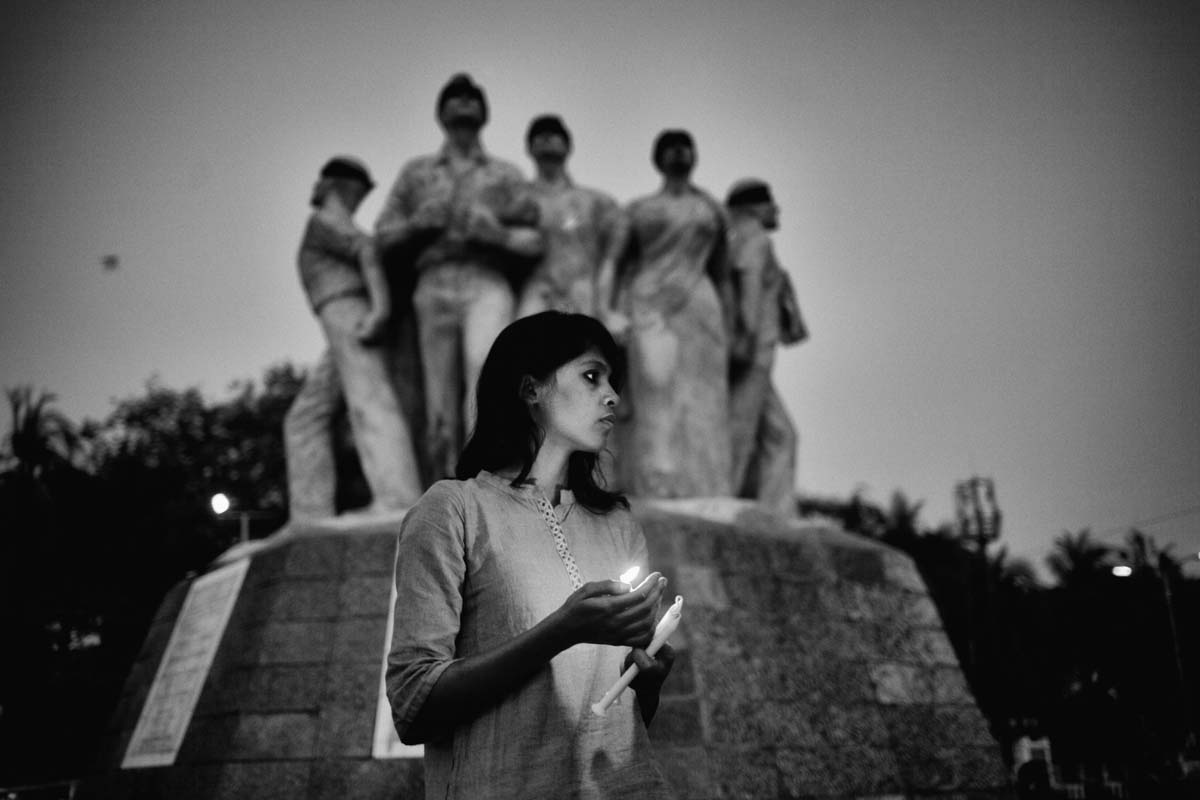 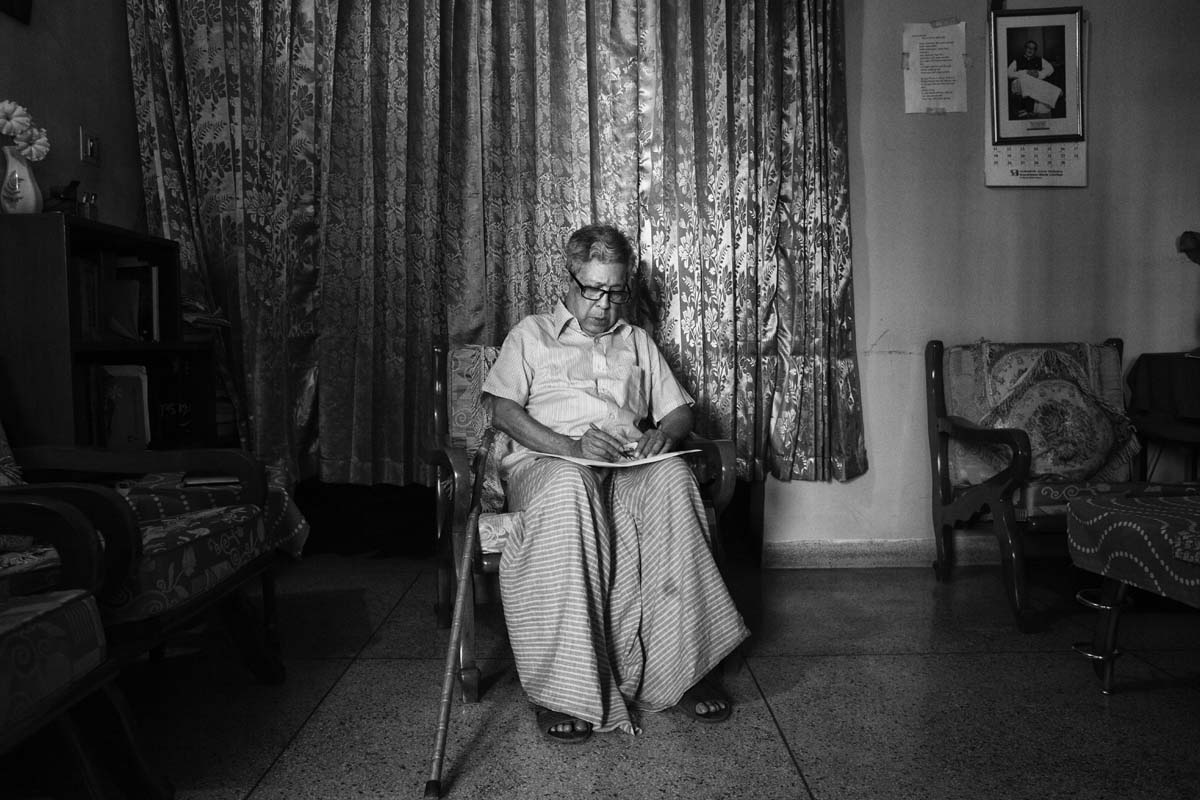 Attacks by extremists in Bangladesh refers to increased attacks since 2013 on a number of secularist and atheist writers, bloggers, and publishers in Bangladesh and foreigners, and religious minorities such as Hindus, Buddhists, Christians, and Shias. These attacks have been largely blamed on extremist groups such as Ansarullah Bangla Team.

The Bangladeshi government was criticized for its responses to the attacks, which included charging and jailing some of the secularist bloggers for allegedly defaming religious groups – a strategy seen as pandering to hard line elements within Bangladesh's majority Muslim population (about 89% of the population).

On 15 January 2013 Asif Mohiuddin, a self-described "militant atheist" blogger, was stabbed near his office in Motijheel, Dhaka. He survived the attack. The Islamist fundamentalist group Ansarullah Bangla Team claimed responsibility for the attack. According to Mohiuddin, he later met his attackers in jail, and they told him, "You left Islam, you are not a Muslim, you criticized the Koran, and we had to do this."

On 26 February 2015 bio-engineer Dr. Avijit Roy, a well-known Bangladeshi blogger, and his wife Bonya Ahmed were attacked in Dhaka by machete-wielding assailants. Roy and his wife had been returning home from the Ekushey Book Fair by bicycle rickshaw when around 8:30 p.m. they were attacked near the Teacher Student Center intersection of Dhaka University by unidentified assailants.

Two days after Siddique's murder (25 April 2016), gay-rights activists Xulhaz Mannan and Mahbub Rabbi Tonoy were hacked to death by assailants who broke into Mannan's apartment in the Kalabagan neighborhood of Dhaka. Mannan was the editor of Bangladesh's first LGBT-themed magazine Roopbaan and an employee of USAID, Bangladesh. Tonoy was a prominent theater activist and co-organizer of the Rainbow Rally 2015. ISIL claimed responsibility for the attack.

On July 1, 2016, five militants stormed the Holey Artisan Bakery, a restaurant frequented by foreigners in an upscale neighborhood of the capital Dhaka. The Islamic State (ISIS) claimed responsibility, but local officials blamed members of Jamaat-ul-Mujahideen Bangladesh (JMB), a Bangladeshi militant organization. A 12-hour siege ended with the deaths of 22 hostages, 18 of them foreigners. This tragedy was the country’s deadliest single terror attack in recent history.

By Suvra Kanti Das — Fire incidents and casualties are increasing throughout the country.  In 2019, two thousand one hundred..
Jan 21, 2020

By Suvra Kanti Das — Rohingyas are a  Muslim minority in Myanmar regarded by many  Myanmar Buddhists as illegal..
Jun 25, 2019

By Suvra Das — The economy of Bangladesh is entirely depends on the Garments sector and the proportion is 80%. But the..
Jan 27, 2016

By Suvra Kanti Das — Dhaka’s Hazaribagh area, widely known for its tannery industry, has been listed as one of the top 10..
Jan 27, 2016

Nepal : after the earthquake

By Suvra Das — This is a story about a group of young boys with big dreams of being successful boxers. Most of the boys..
Mar 8, 2013