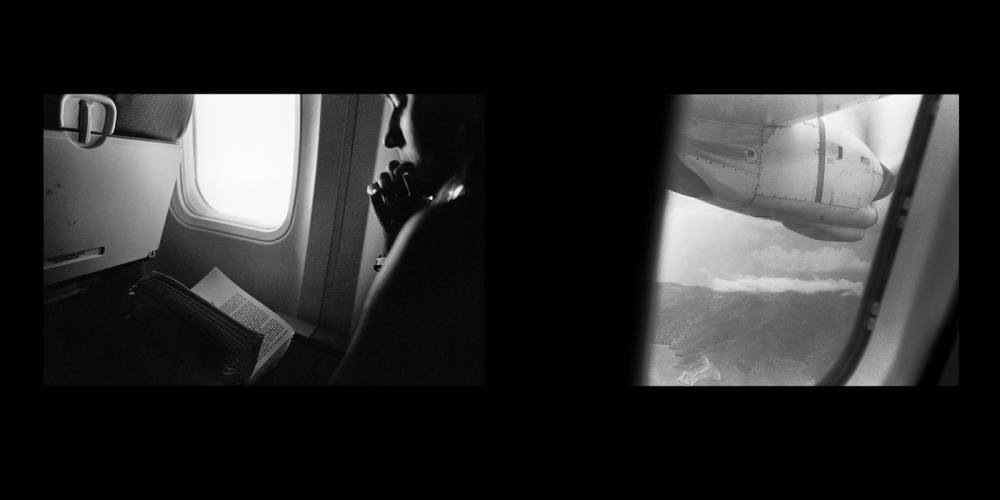 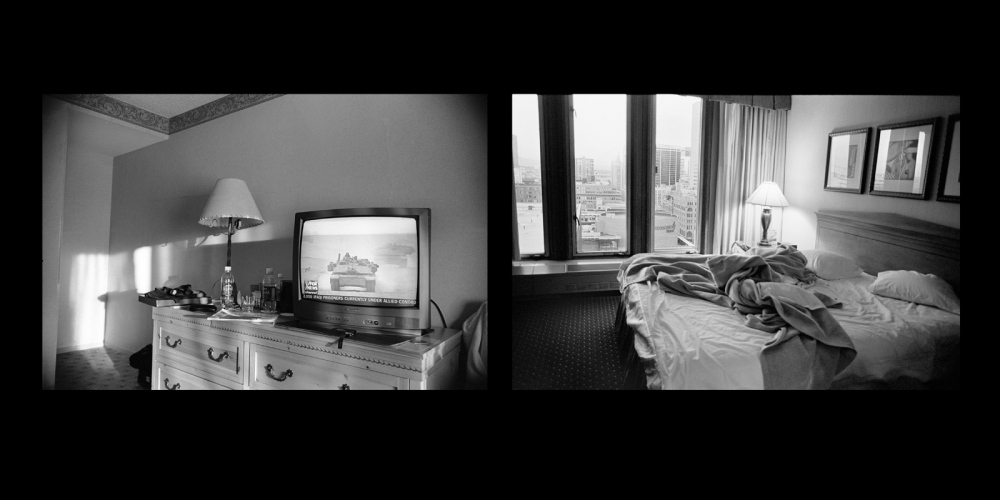 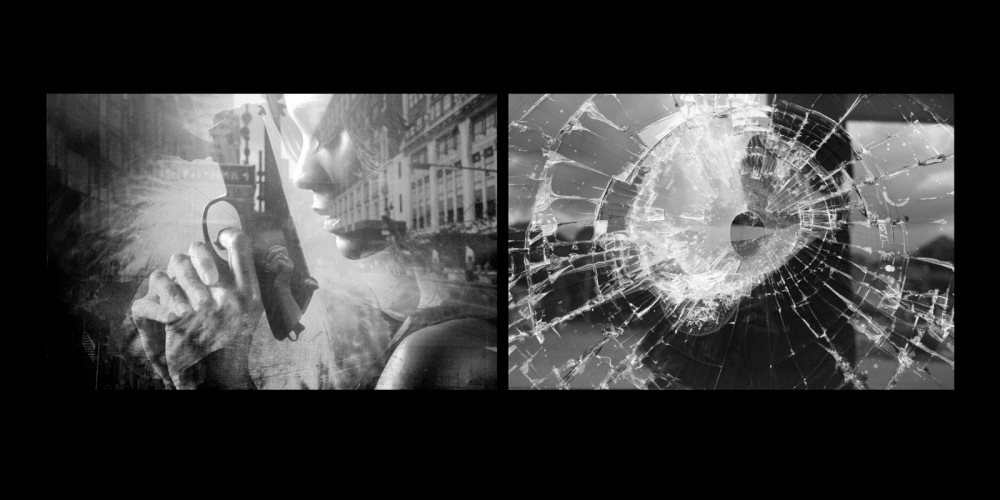 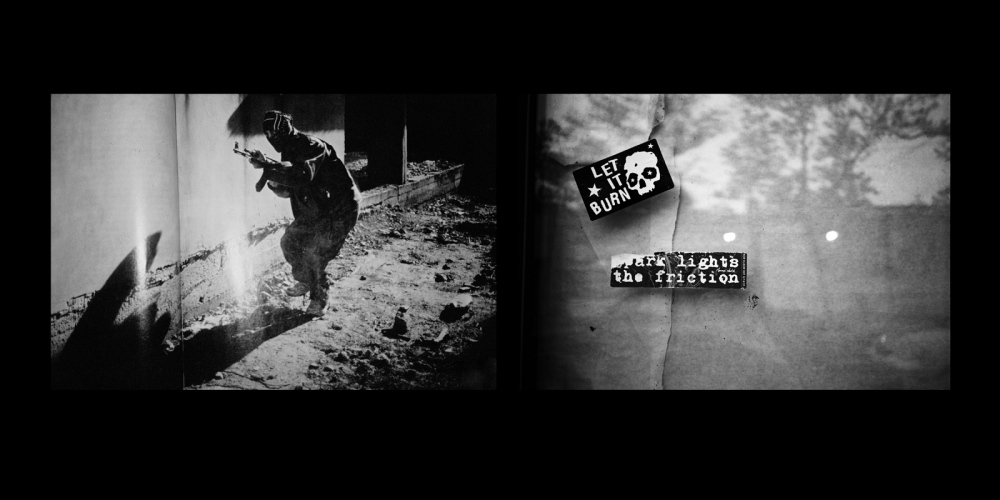 "The Ticking Clock," is my most recent diptych in a series entitled "Sub-version," that I began ten years ago on 9/11. By the time the second plane hit the South Tower and the tragedy of the day came into focus one knew that a page in history had been turned."

Today the clock is ticking on multiple fronts, including growing sectarianism, divisiveness, polarization, violence, war "“ the earth, the environment, dwindling energy resources "“ the lack of vision of our world leaders. I recently read on the Internet that NASA is already paving the ground for us to migrate to another planet as soon as this one becomes inhabitable.

I'm interested in the construction of narrative and how meaning is created through juxtaposition and editing. I began the "Sub-version" series as "field notes," random single photos to record changes taking place around us since the start of the millennium. In 2006 I read the "The Conversation: The Art of Editing Film," by Walter Murch and Michael Ondaatje, and was inspired by Walter Murch's intricate splicing of film and sound to create intense moments of tension and drama "“ as for example, the iconic pairing of a ceiling fan in a hotel room in Saigon with the clatter chop of a helicopter in "Apocalypse Now."

My work explores themes where the personal and the political intersect, including individual and collective memory and identity, the state of the world and the neighborhood where I live. I work on long term projects and take pictures in a documentary tradition, un-manipulated, un retouched in Photoshop "“ but I stretch the boundaries of that tradition by incorporating, symbolism and metaphor through those naturally occurring collages that one can frame in the real world and pair often unrelated images that play with storytelling and the relationships between truth and fiction.

The Snows of Yesteryear

Where Will You Spend Eternity