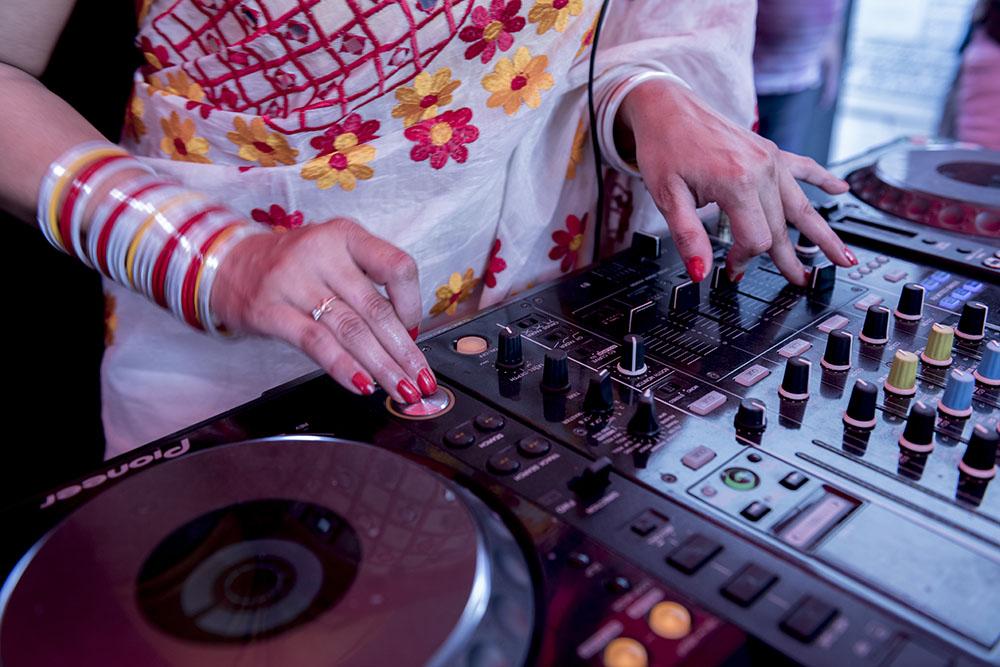 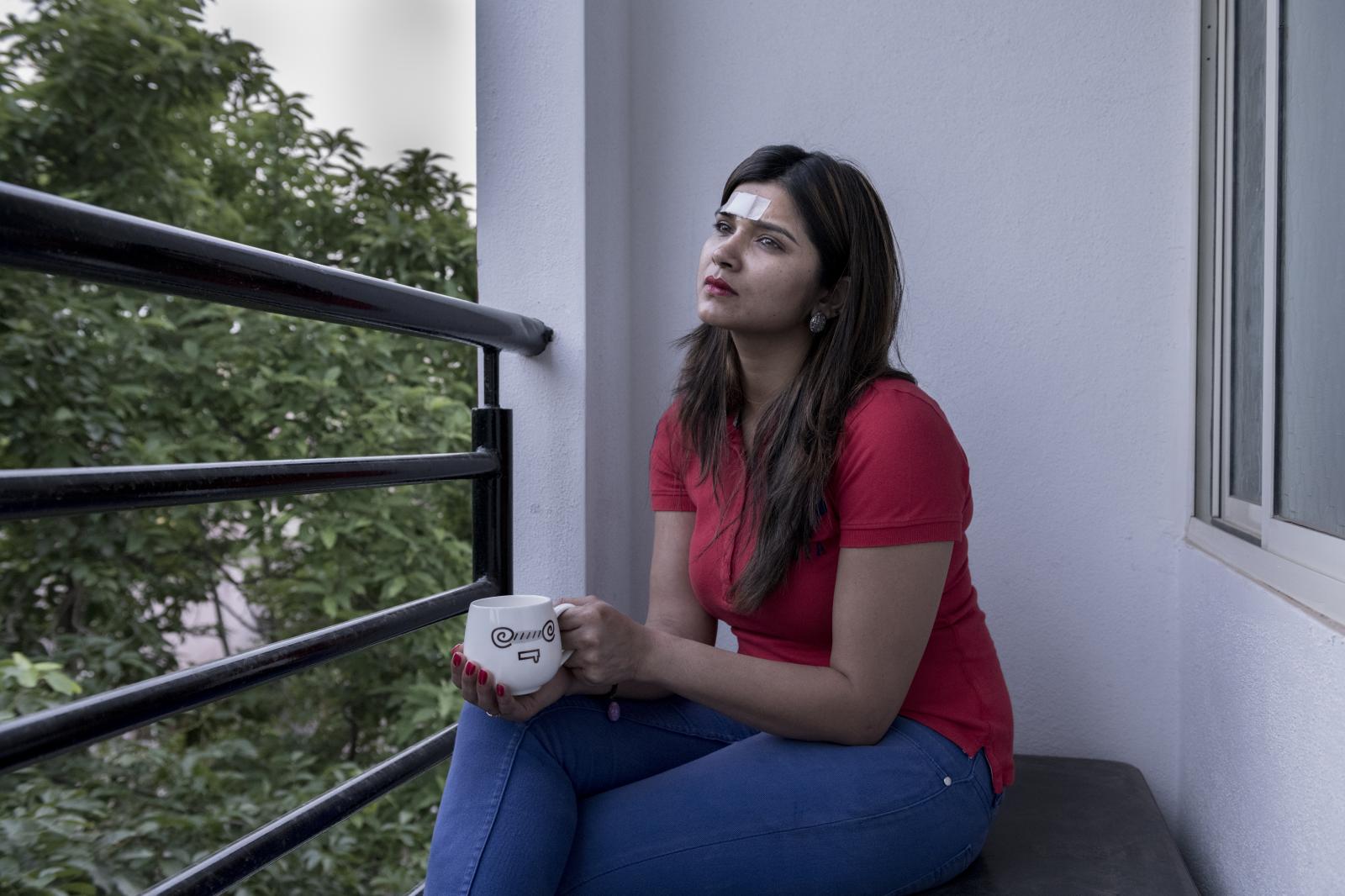 2 of 24 © 2021 Sayan Hazra
Women DJs are still a rare sight in India’s nightlife. A few years ago there were no native female DJ in Bangalore. Puja Seth (31) was introduced to the crowd as Bangalore’s own Bollywood-music-DJ. “When I started playing in clubs, I met women DJs who would visit Bangalore from other cities around the world for gigs – but as far as I knew, no one in Bangalore was doing the job”, she says.
Born in a small village, Puja had a very humble upbringing. Like every other village girl, her parents wanted her to get married and live a traditional life. “In my community, women aren’t allowed to work – and many of them don’t move out on their own unless they get married. So I knew I had to run away.” Her job hunt brought her to Bangalore where she started working as an air stewardess. That’s when she went to a party for the first time. “The first thing I noticed was the DJ and I remember being so impressed,” she said. After that, she knew what she wanted to do. “I made friends with some DJs in the city who taught me the basics and learnt the rest from watching YouTube videos. I had never even seen women drinking and smoking in my village – and now I play for large crowds of people who do that around me, and I don’t blink.” .
DJ Puja embodies female empowerment almost effortlessly. In her words “Music is freedom of expressing myself to the world.” Despite the glamour, she says, DJ-ing as a woman in India isn’t without risks: “People keep saying this profession is not for women.” There are safety concerns when returning home late at night. Women DJs also face family restrictions: many stop working or limit themselves to house parties after getting married, as Indian men prefer not to marry a woman who plays music for a living. 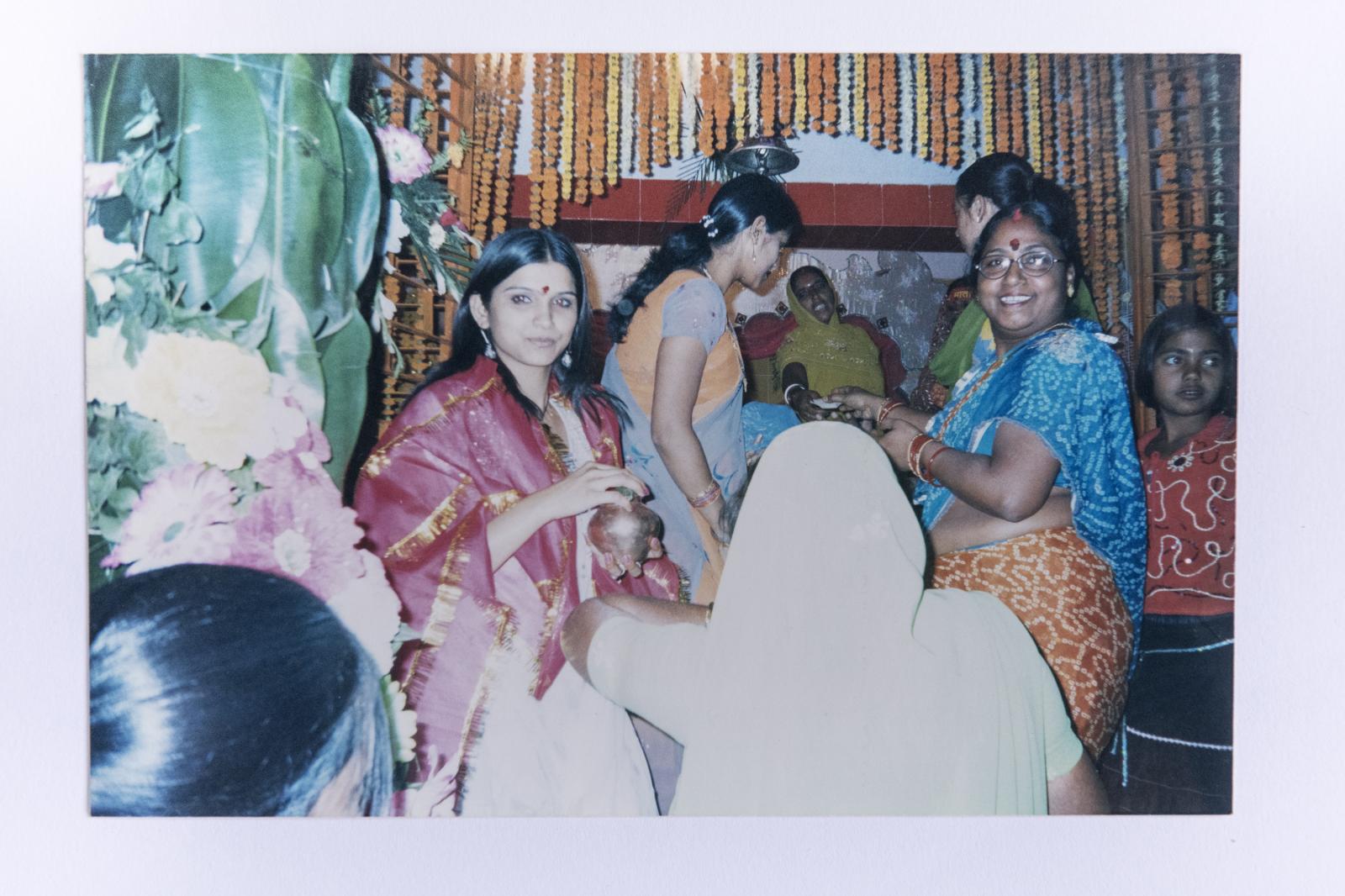 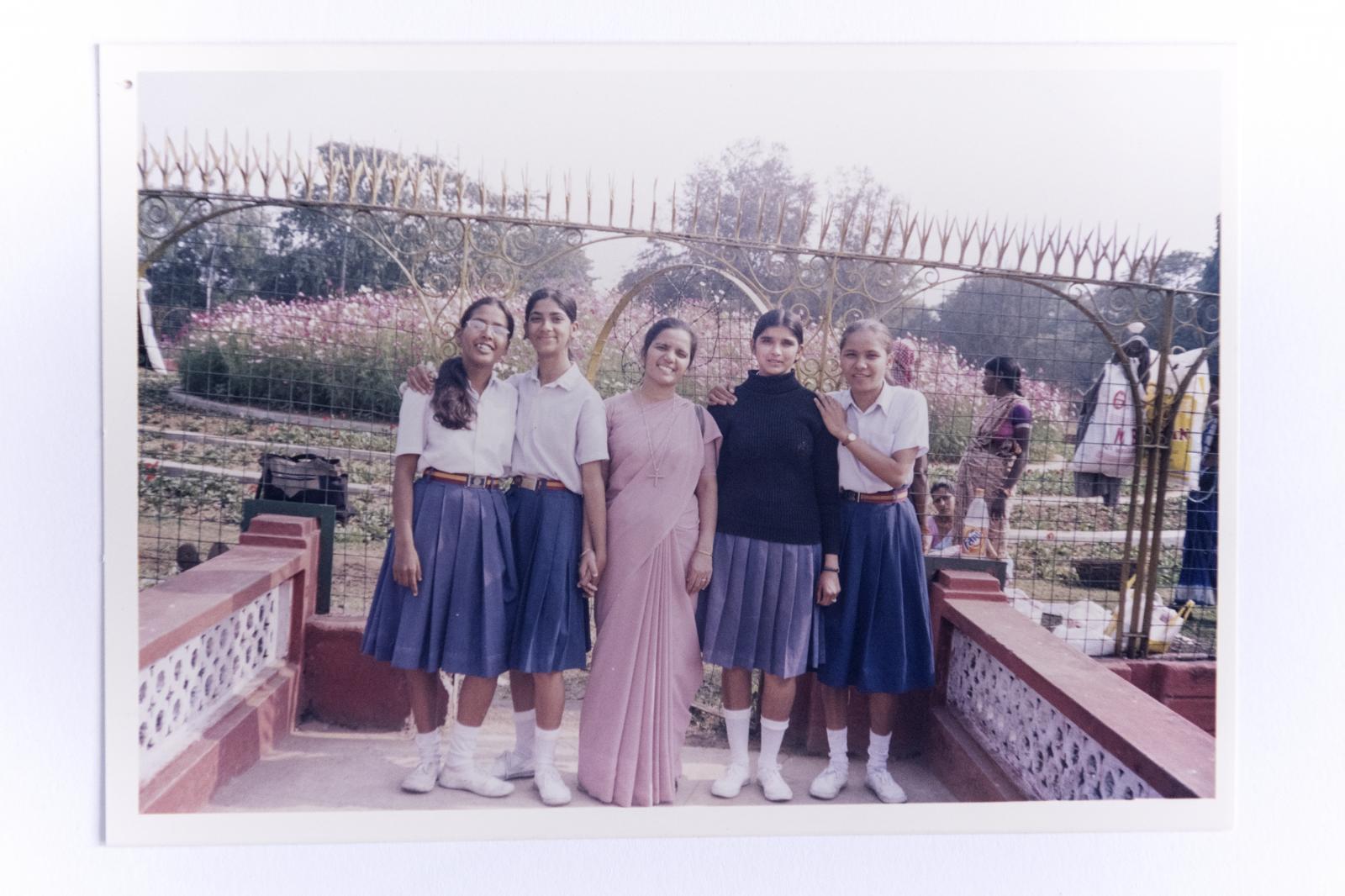 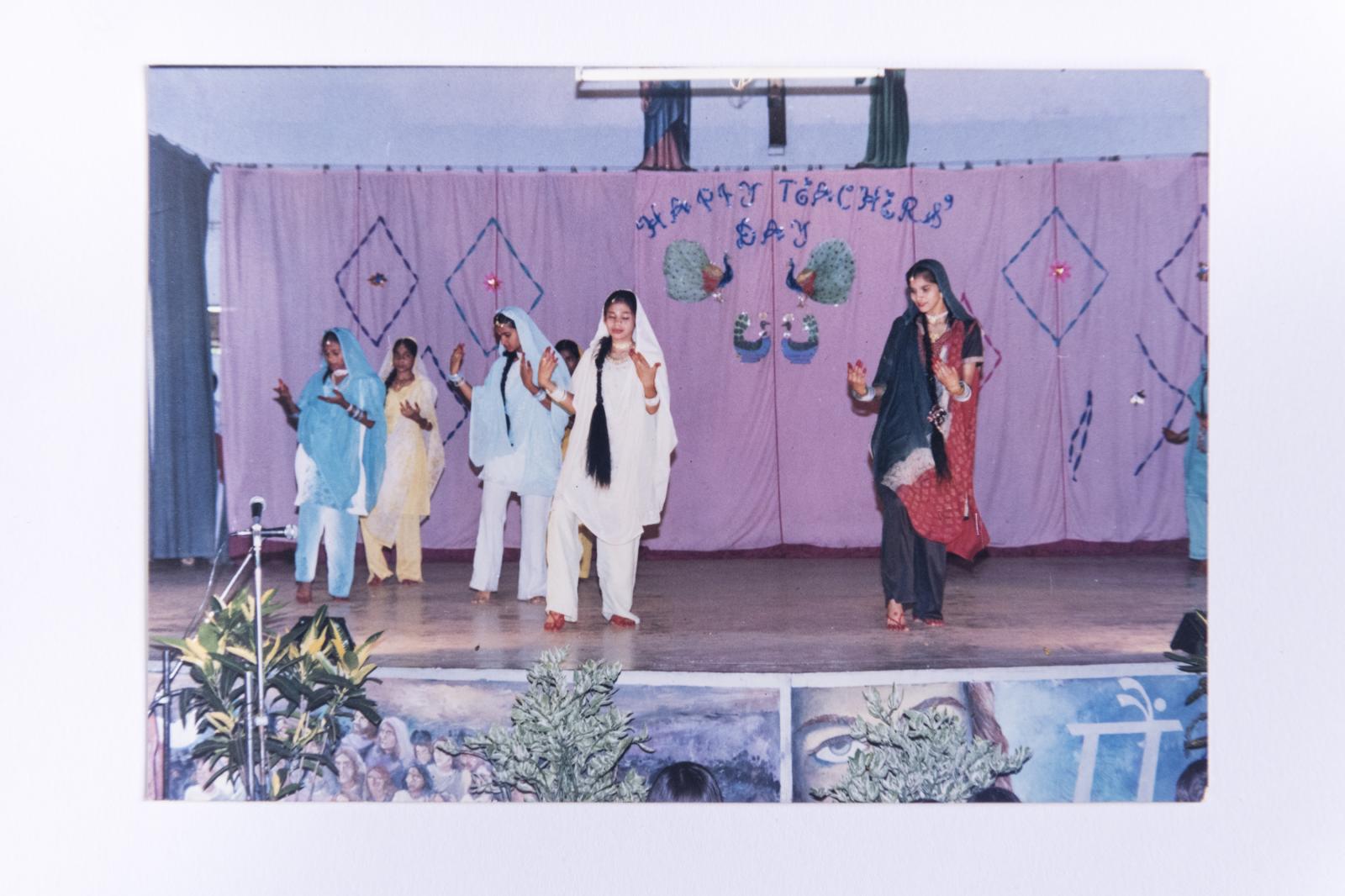 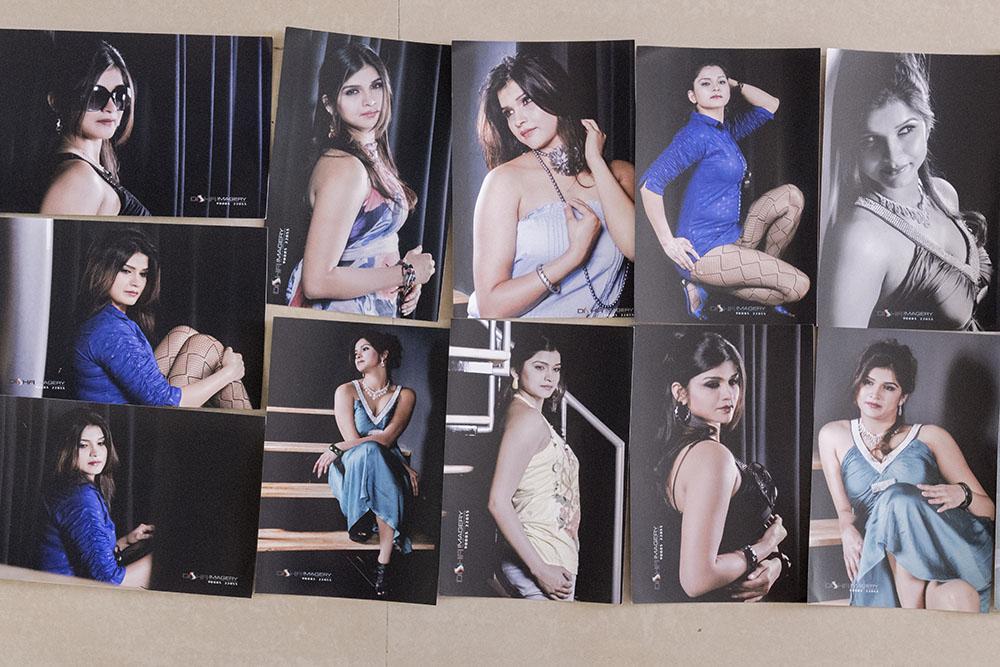 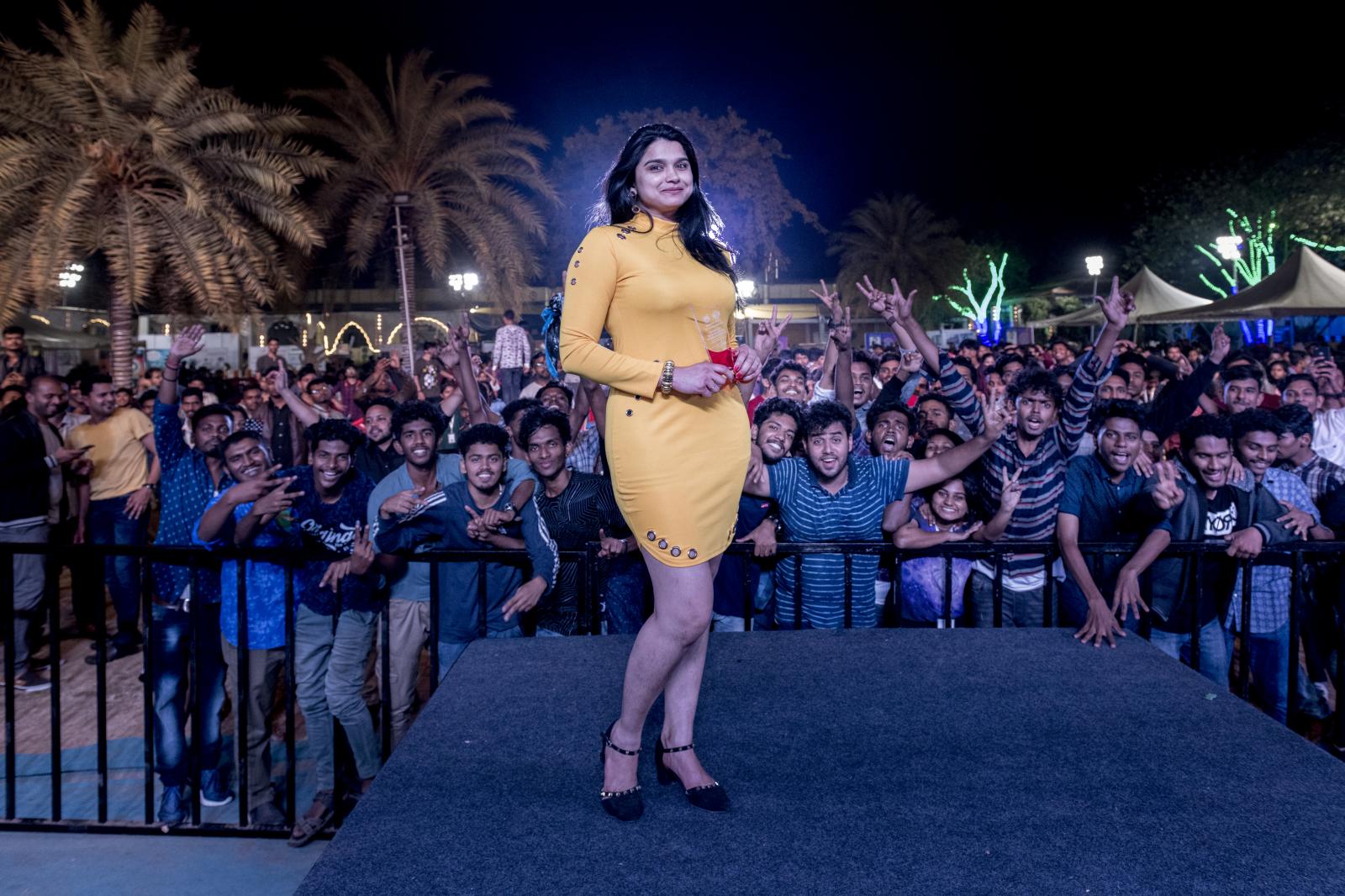 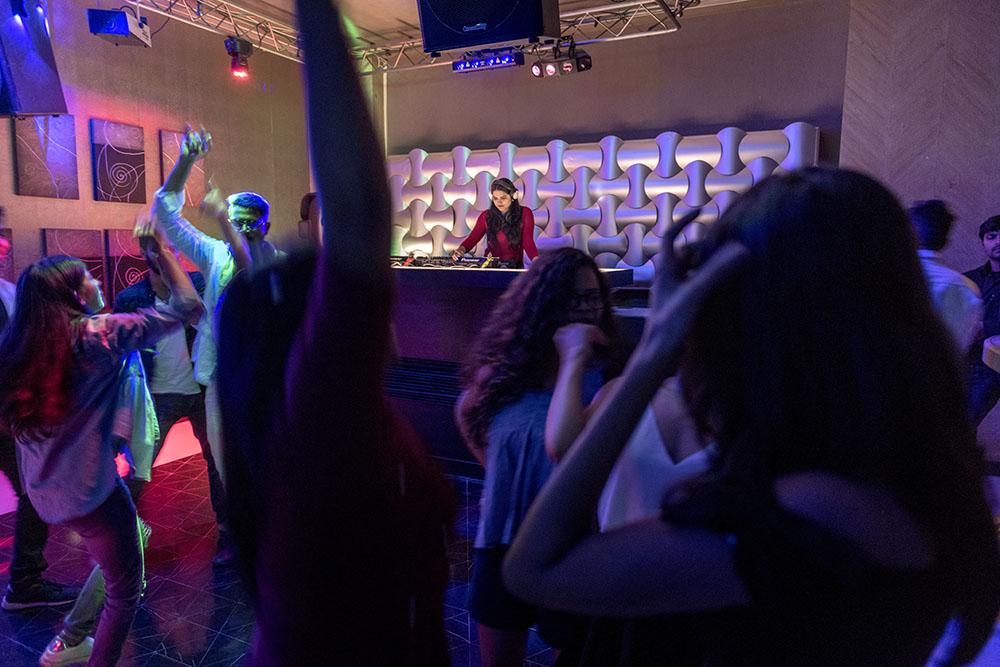 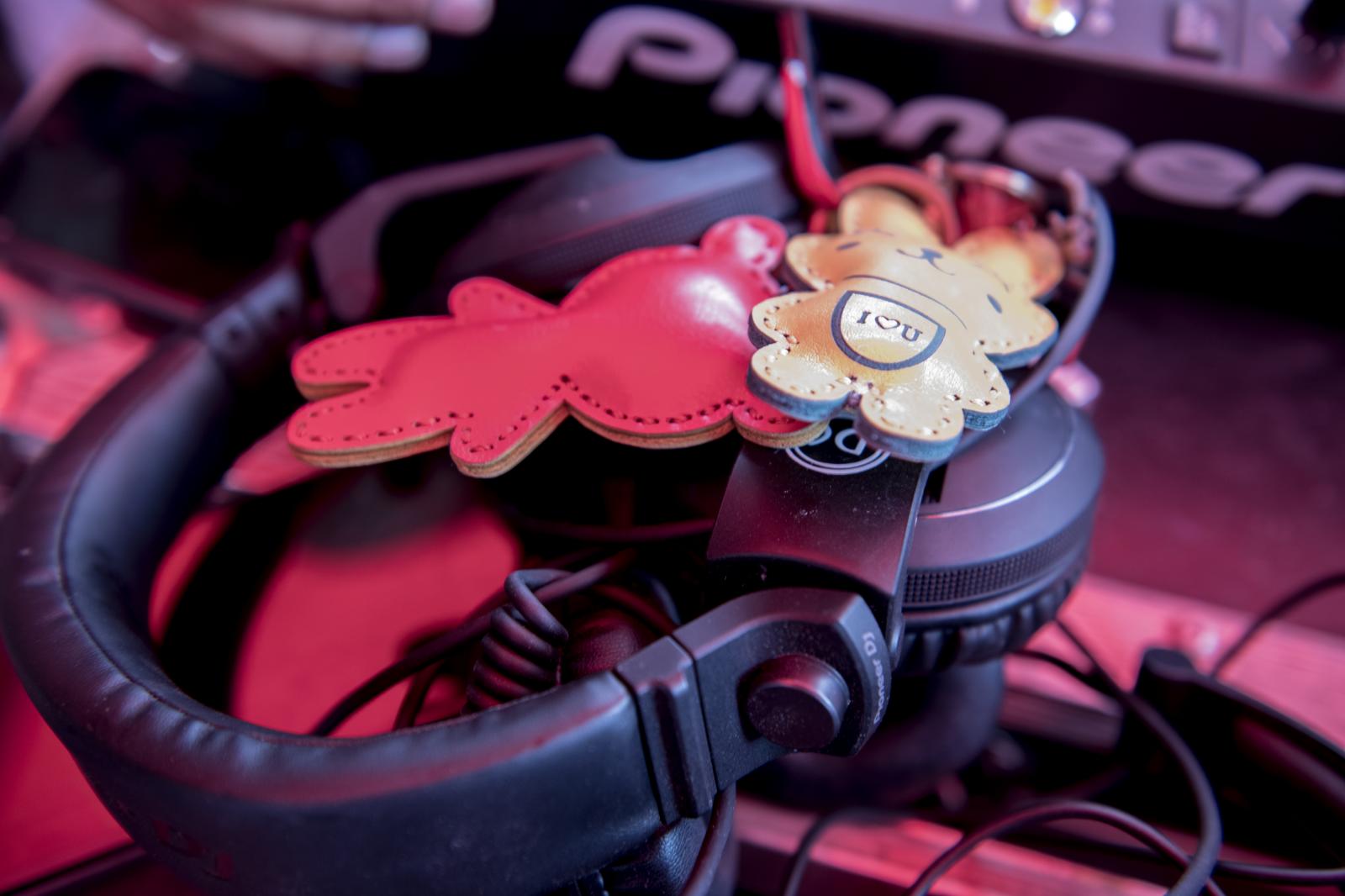 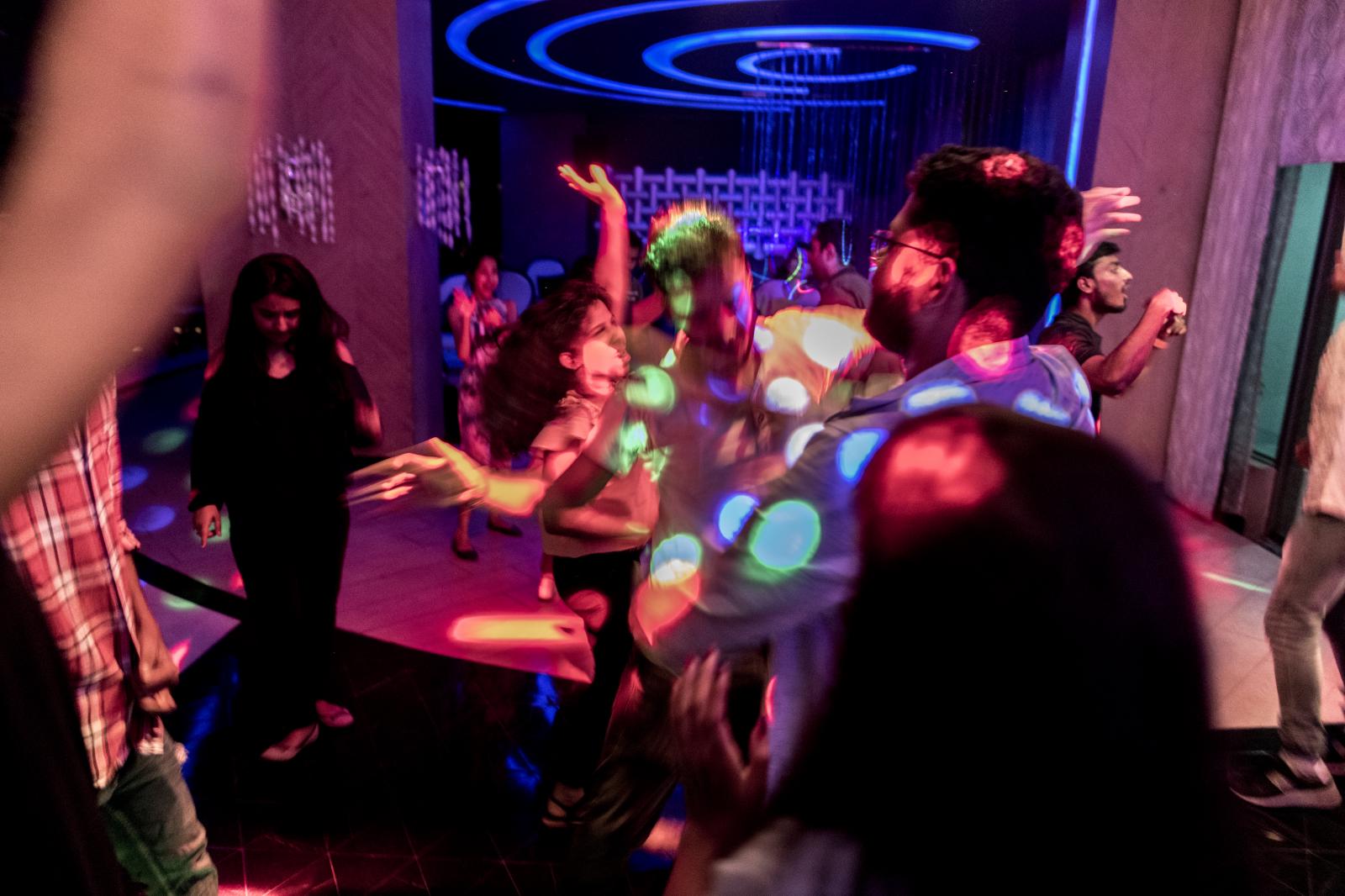 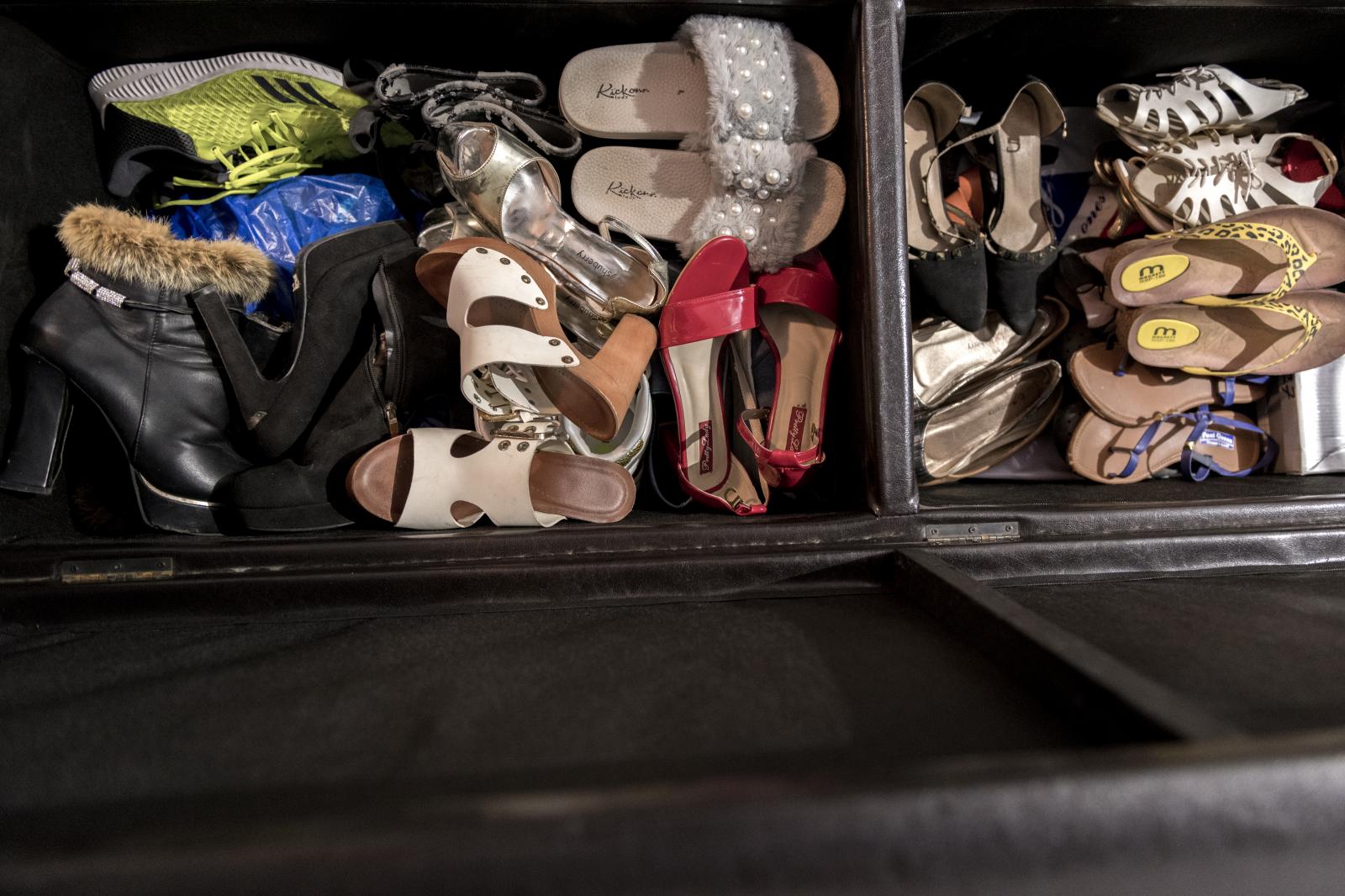 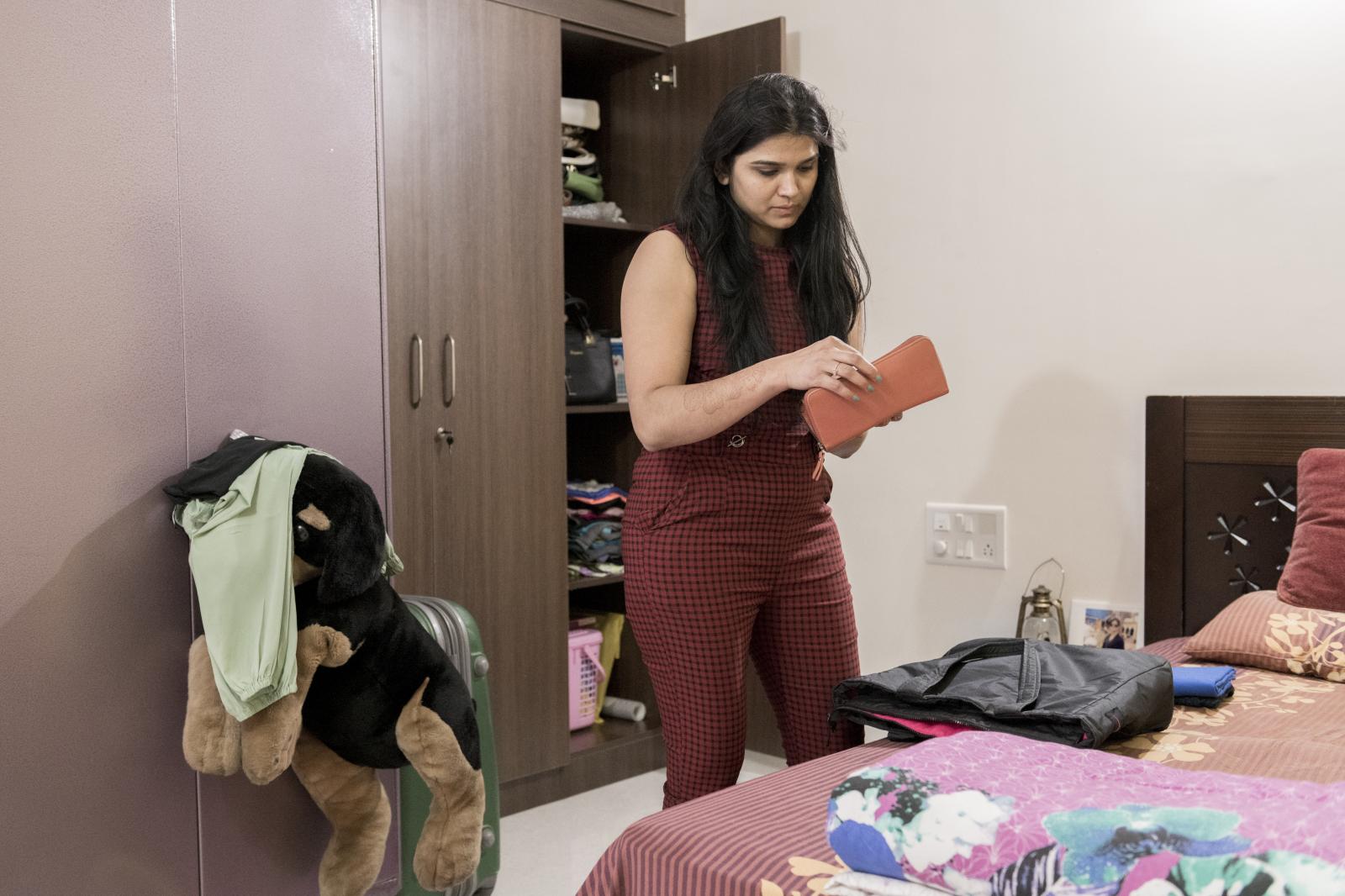 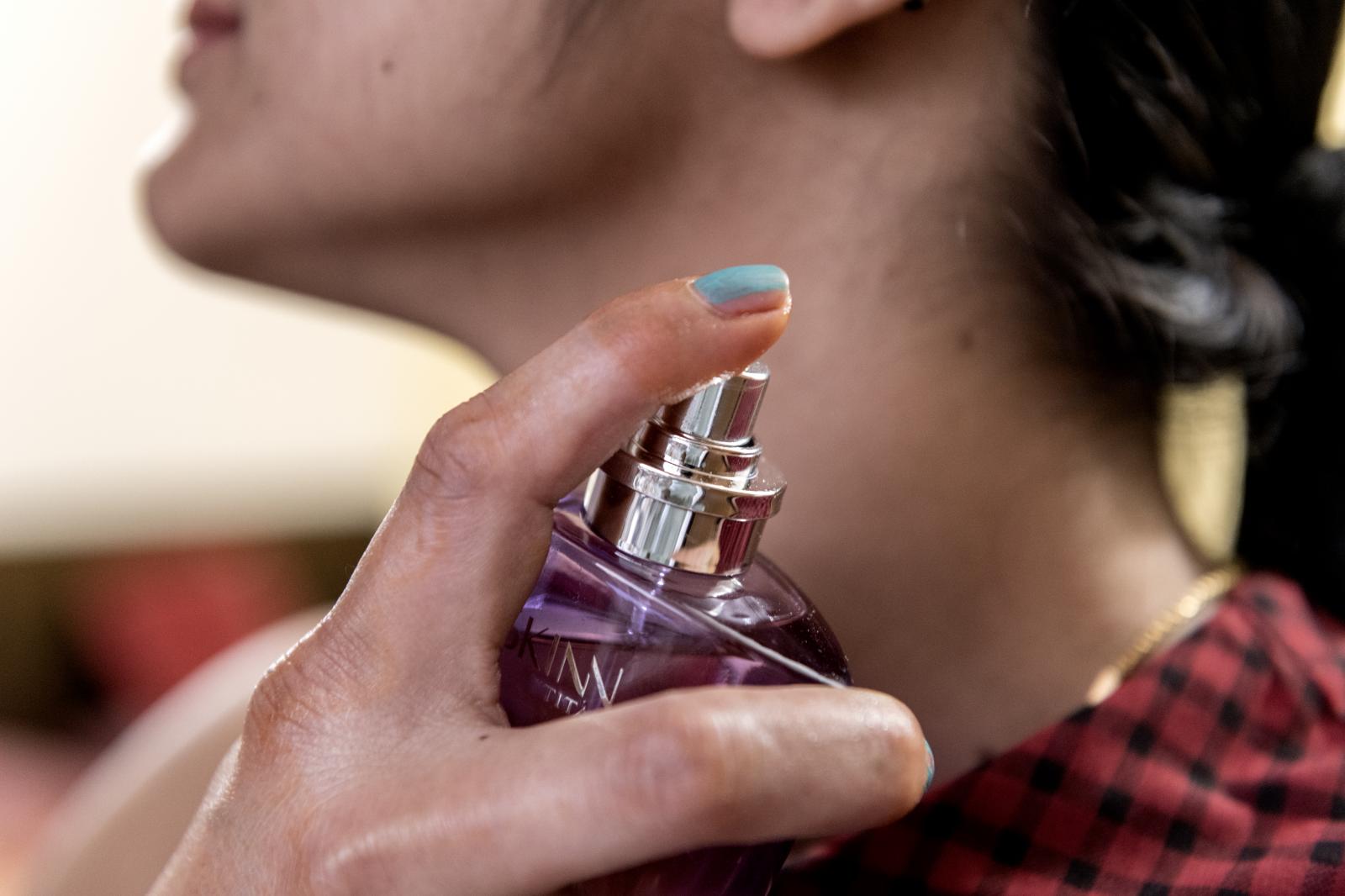 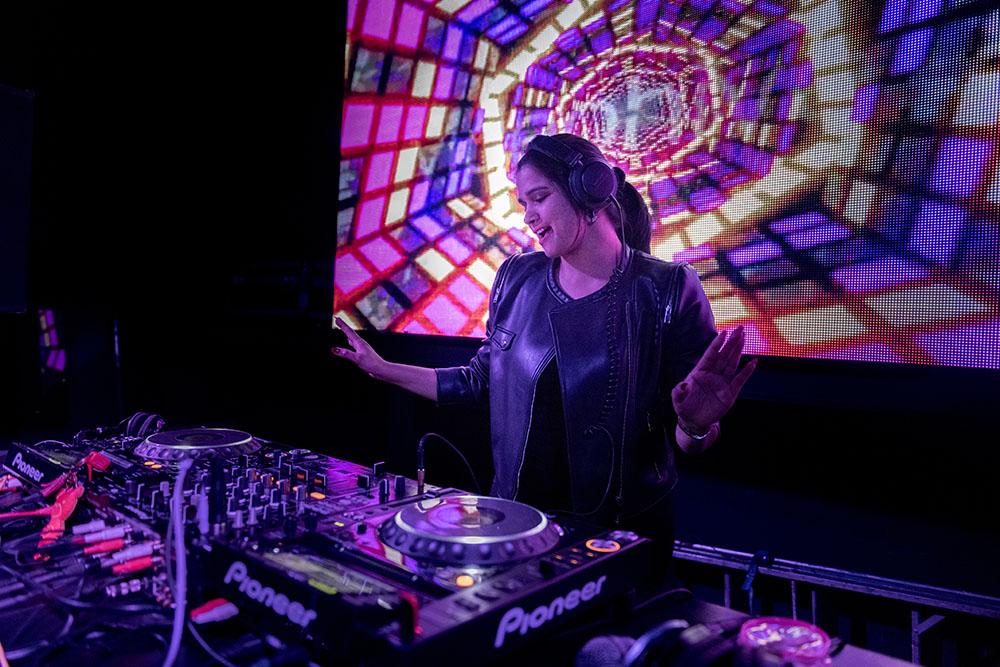 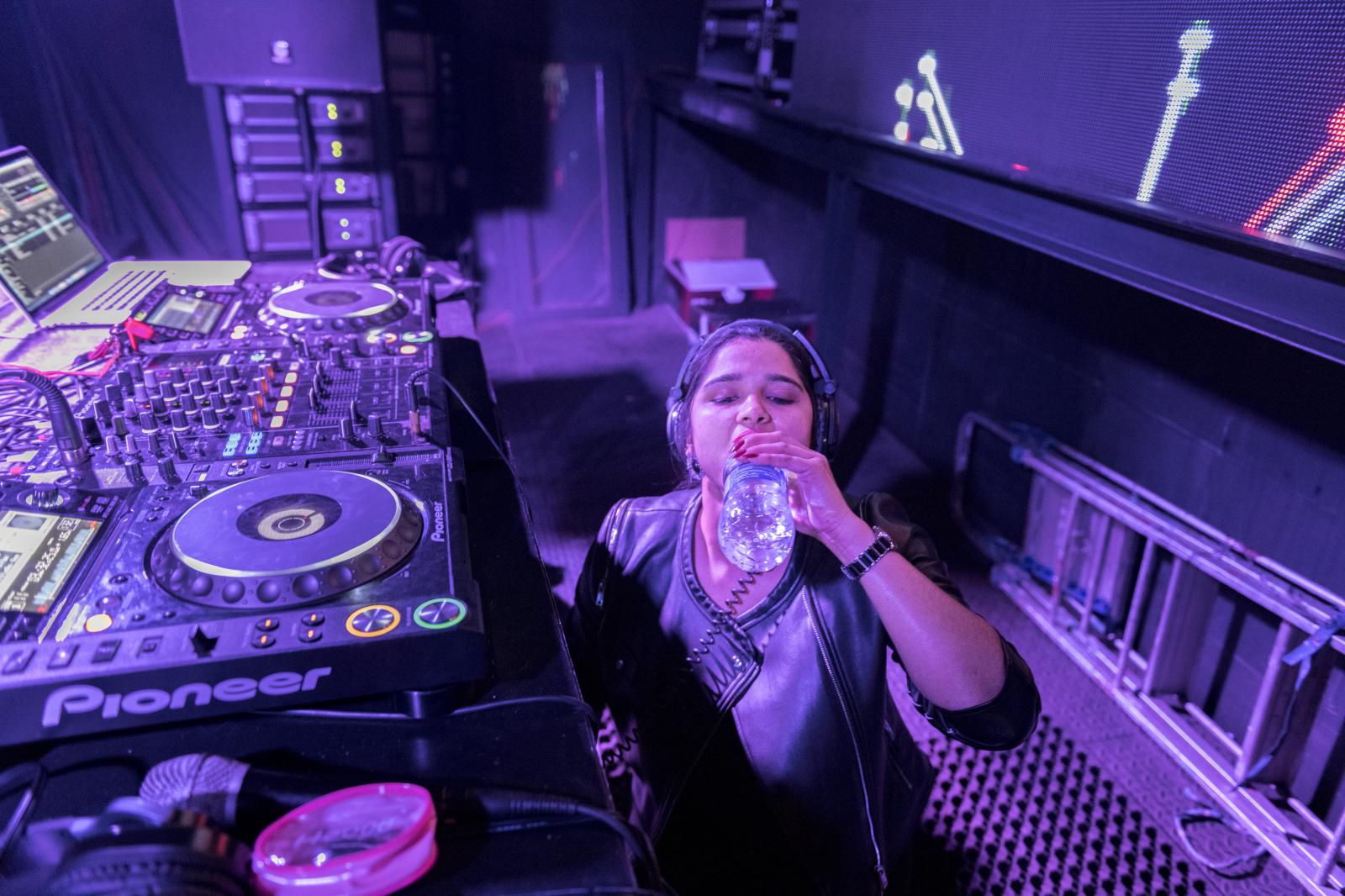 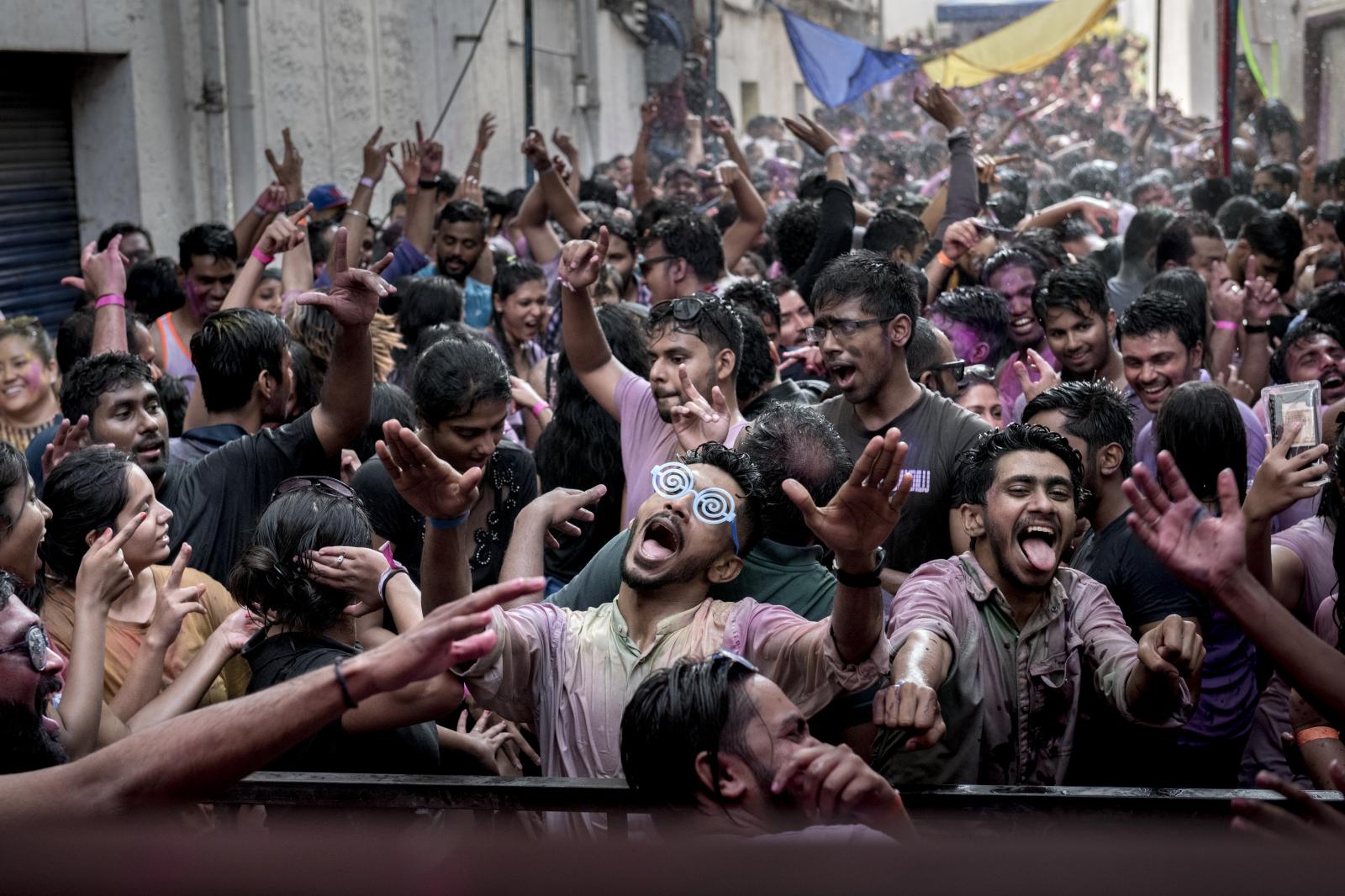 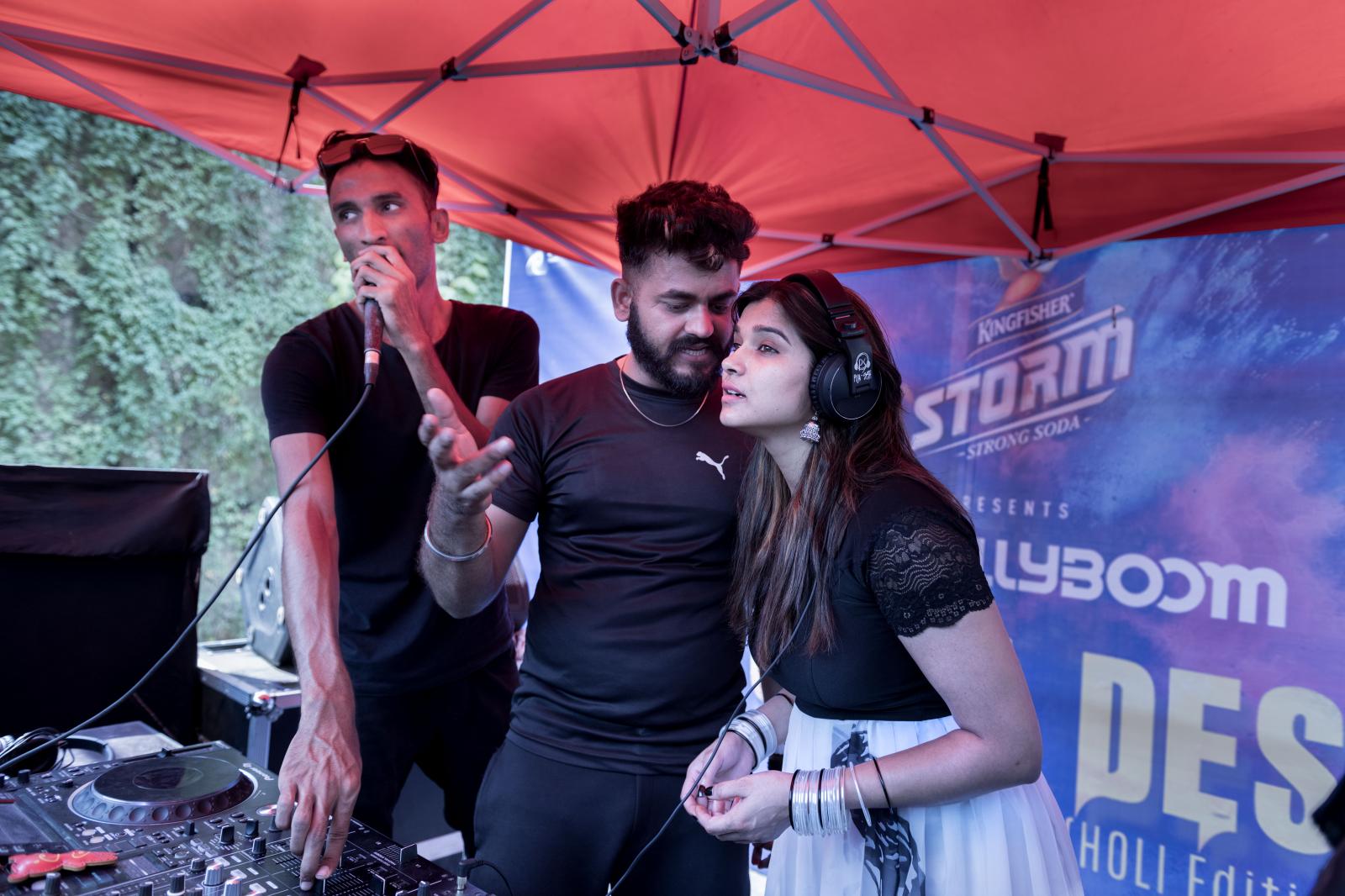 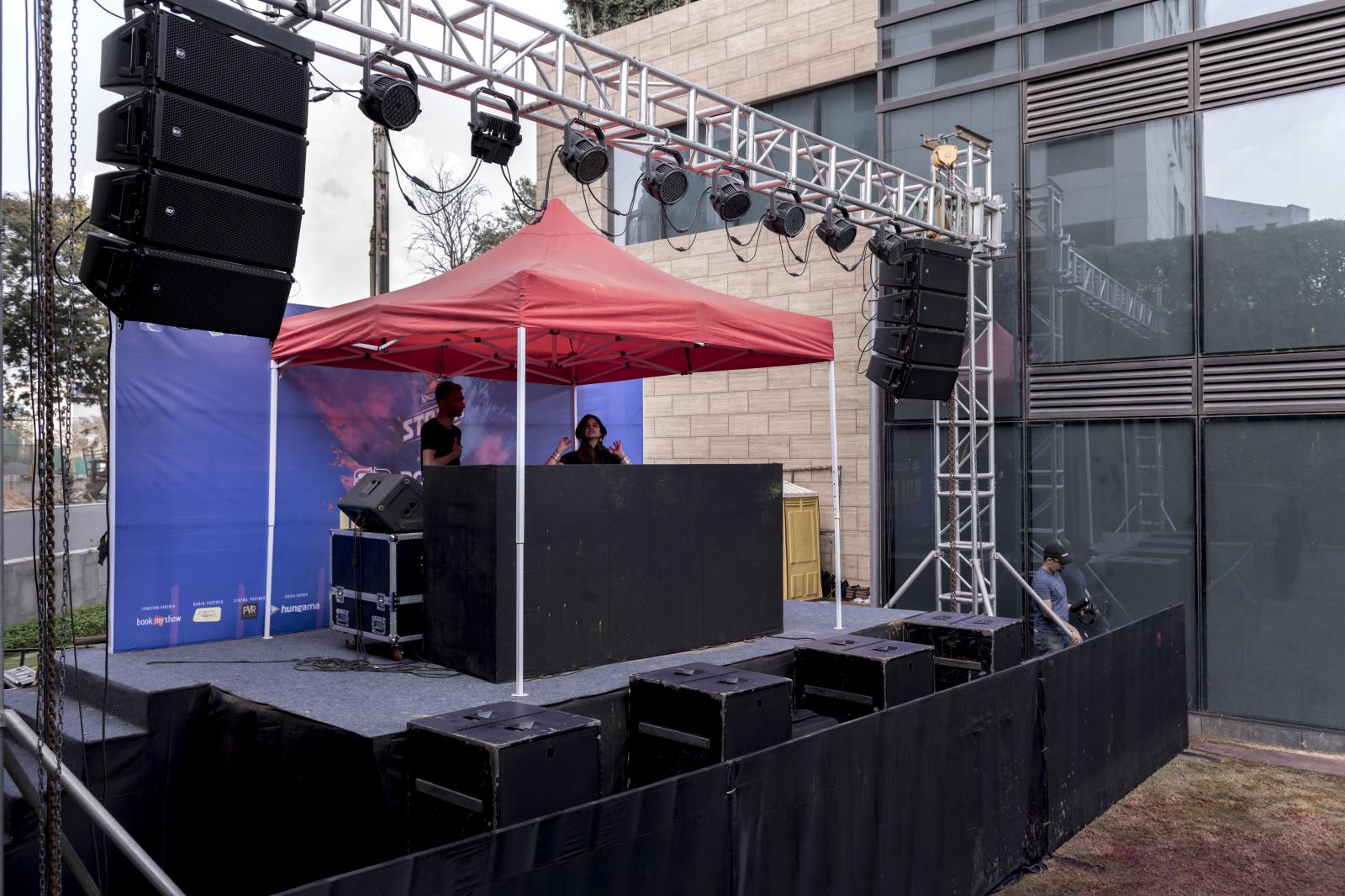 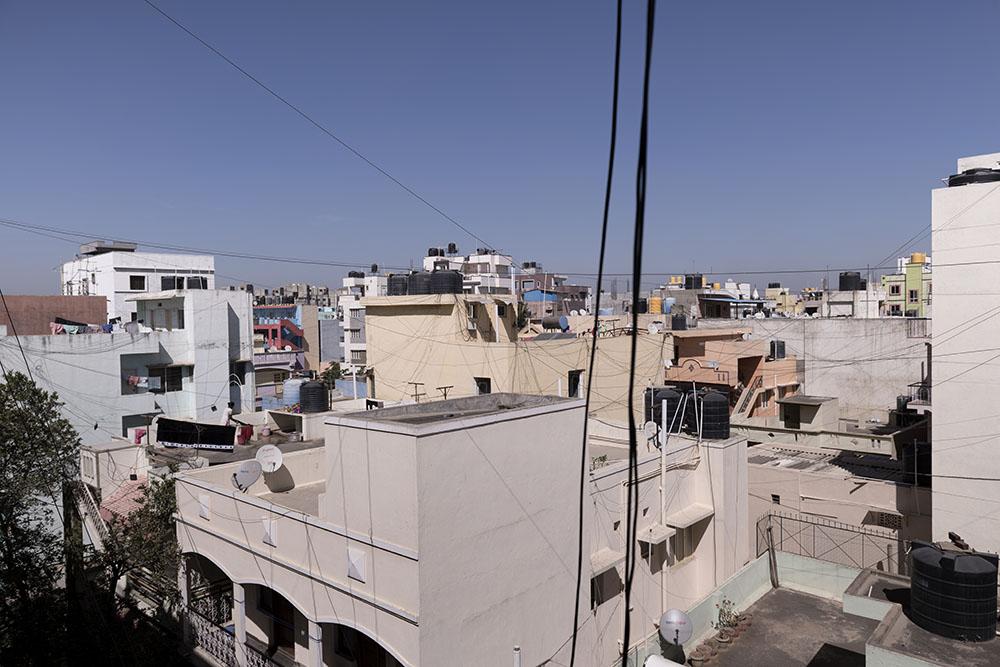 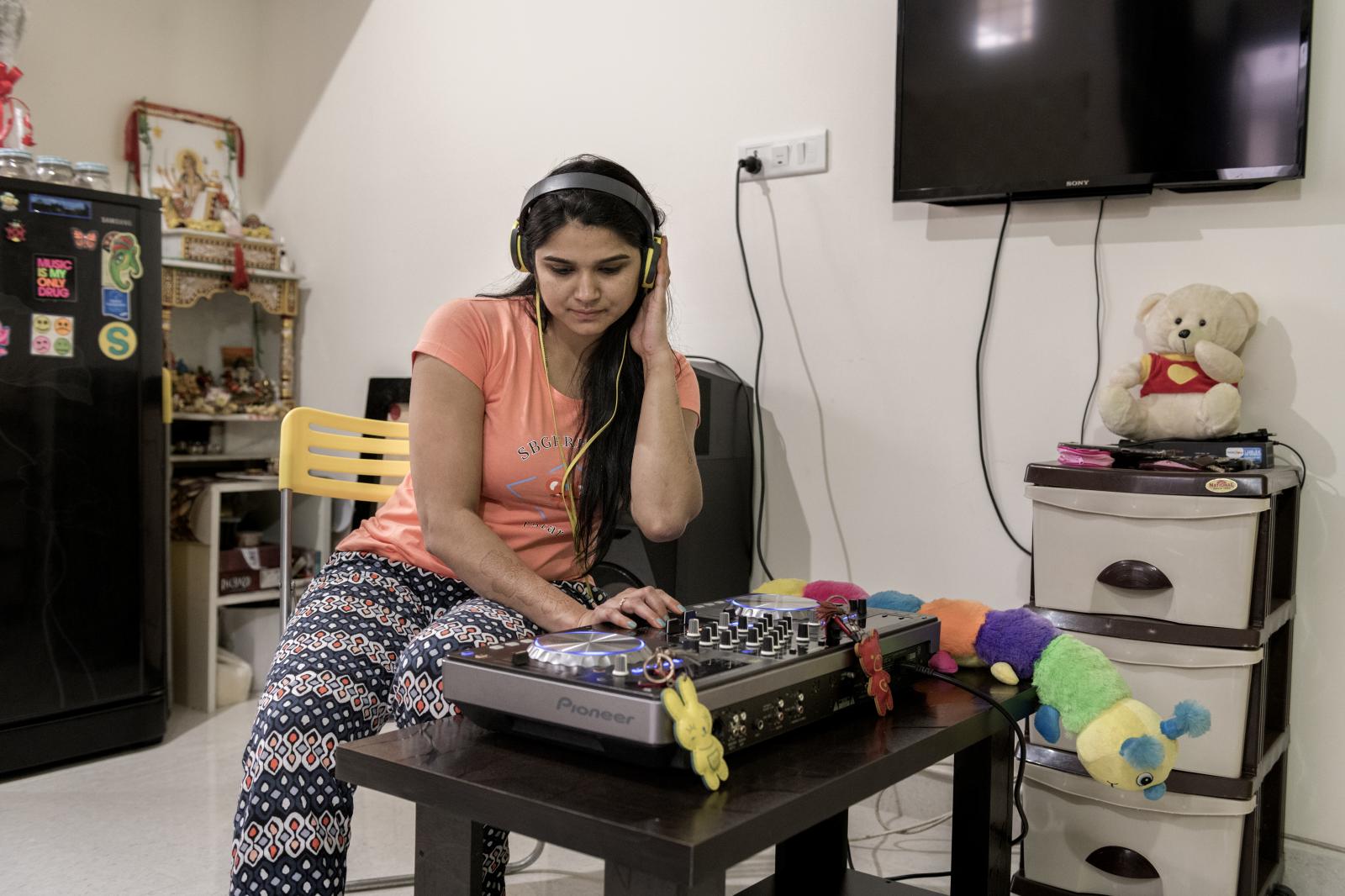 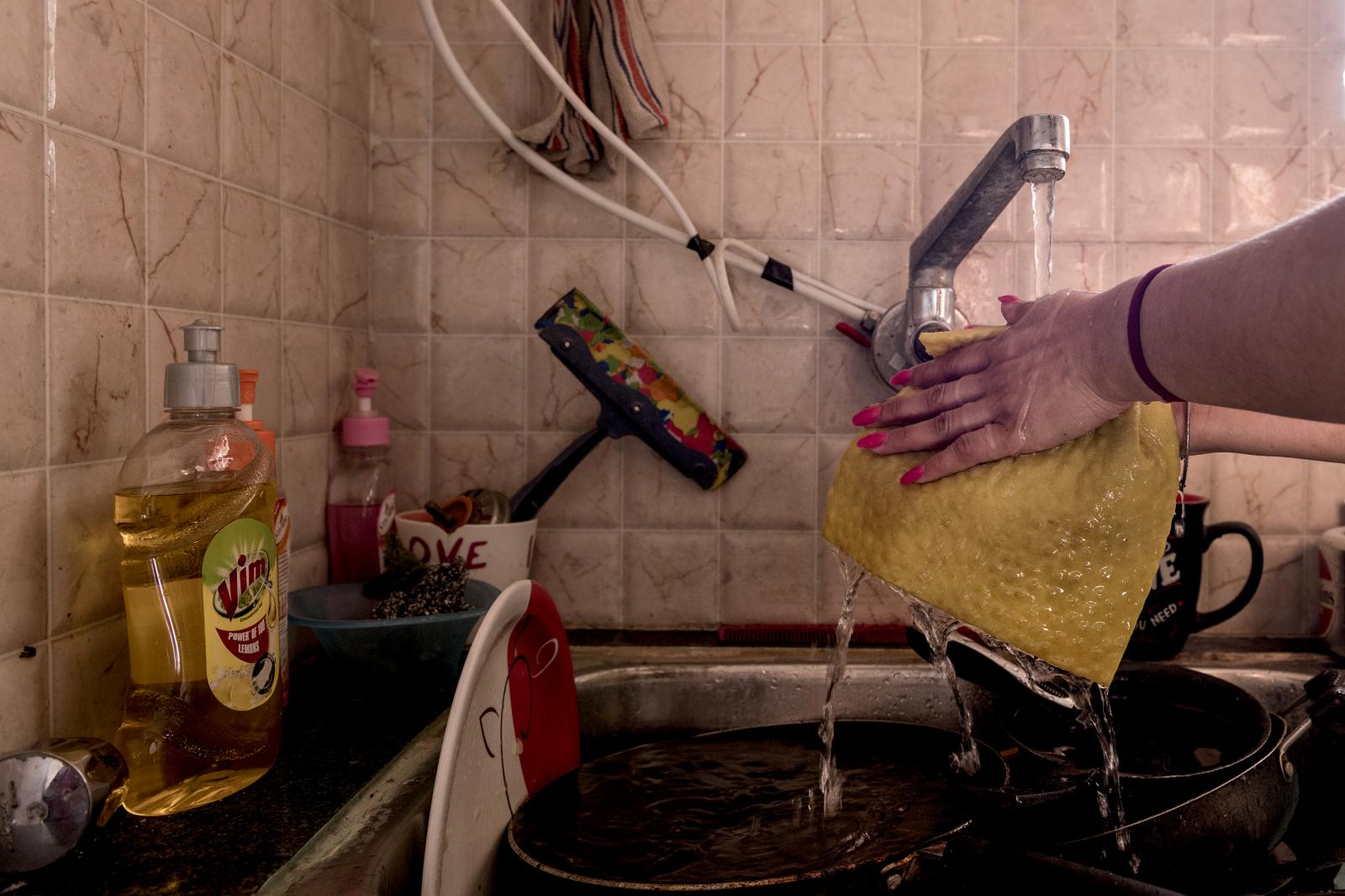 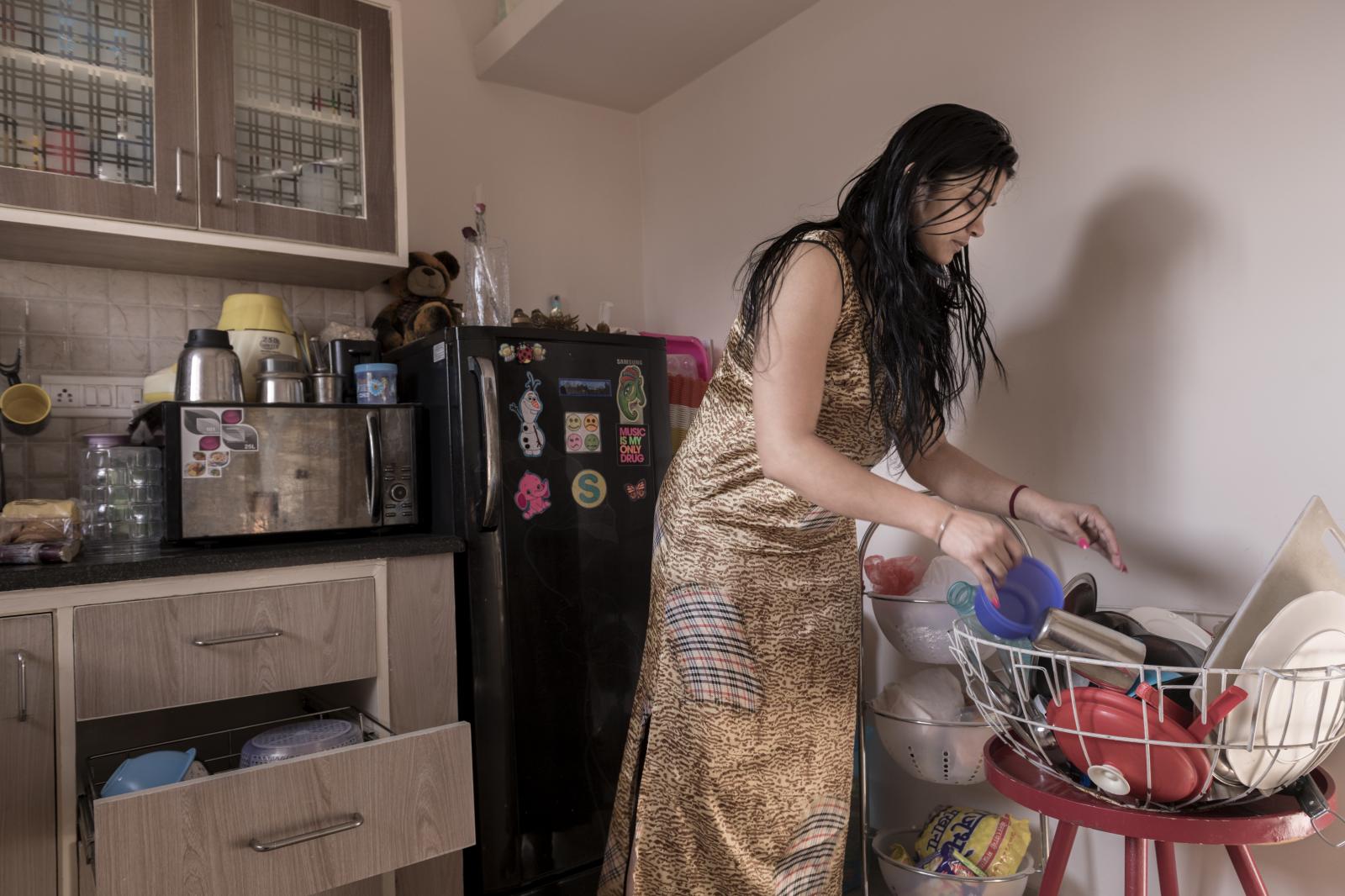 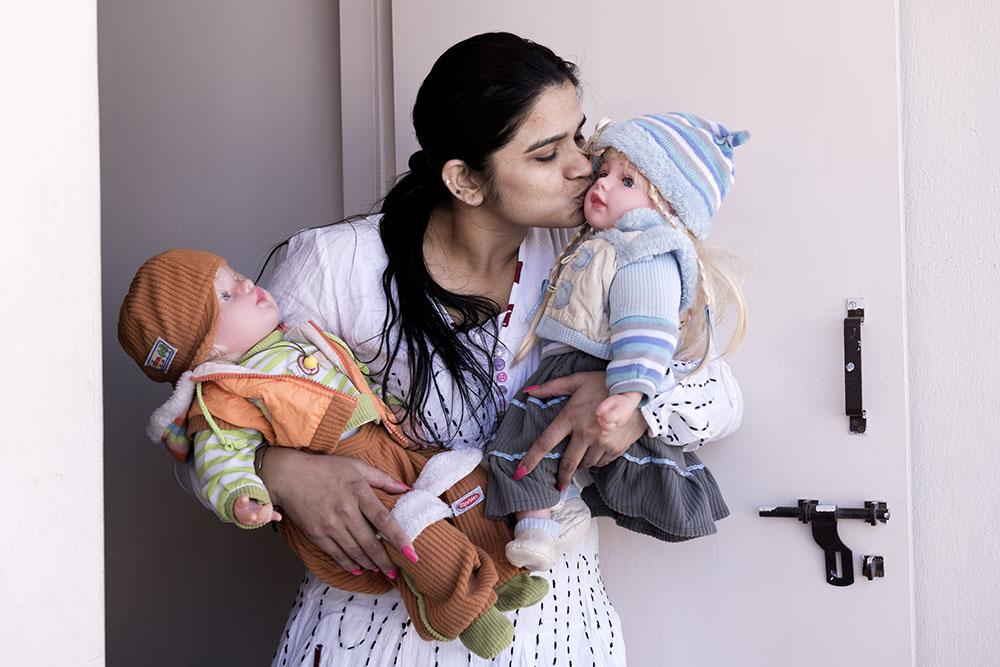 Tribe that gave up hunting to save forests